Pets travelling to and from Greece, Italy, Malta, France, Spain — and Havana

Over recent weeks our couriers have been out and about with pets travelling to and from Greece, Italy, Malta, Spain — and Havana.

Tommy, a dog from the UK to Greece

Delightful Pug Tommy travelled with courier Shane from Nottingham to Athens. Tommy’s trip with us was arranged at the last minute when his owners learned that, being a Pug, Tommy wasn’t allowed to fly. But they couldn’t bear to leave him behind in London.

Like English and French Bulldogs, Boxers, Boston Terriers and some other breeds, Pugs are brachycephalic dogs (or brachy dogs). Their shortened snouts and flattish faces means they can experience breathing difficulties, which is why airlines tend not to accept them on flights. We always take extra care of brachy dogs whether they’re on private trips (like Tommy) or shared trips. We make sure they have a slightly larger bedroom, close to a fresh air source, and we make a particular point of checking them regularly for stress levels. 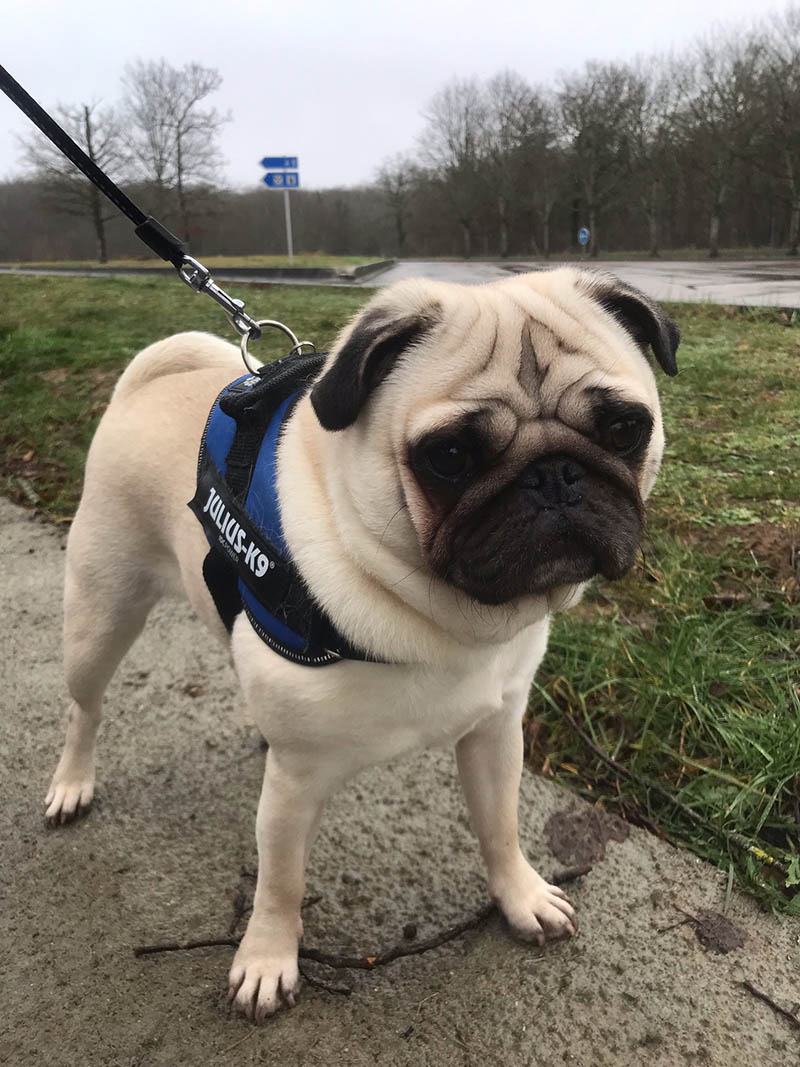 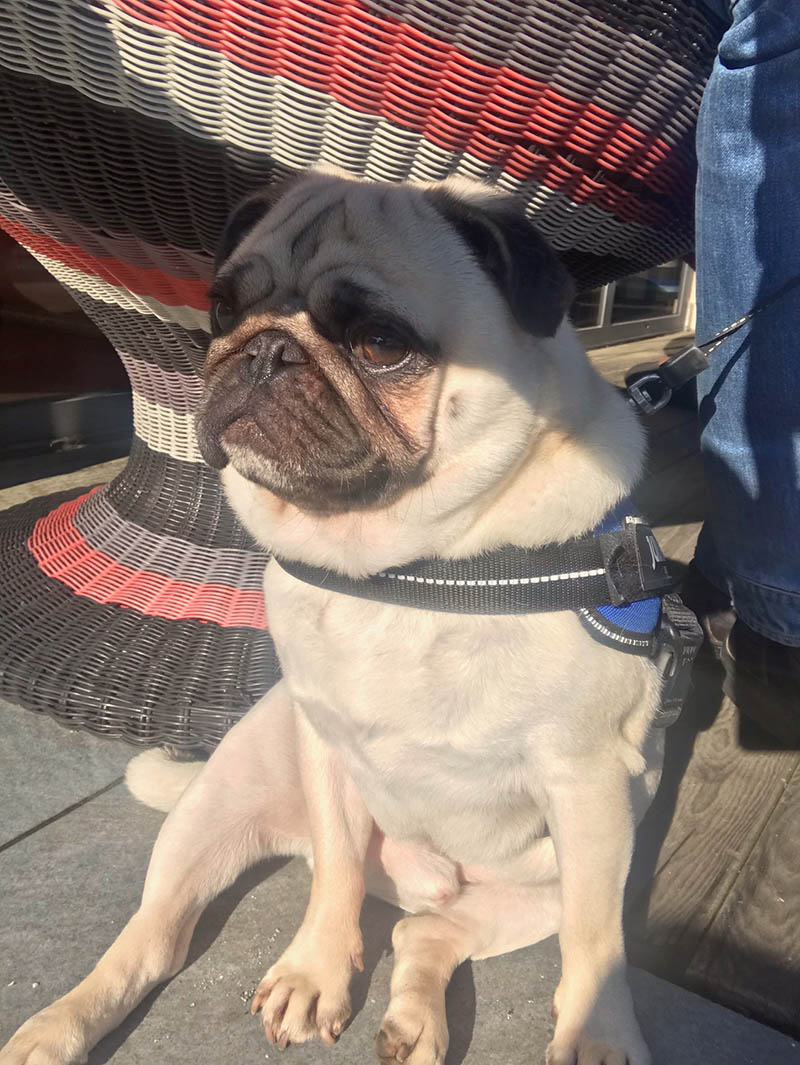 Catching a few rays during breakfast on the hotel balcony 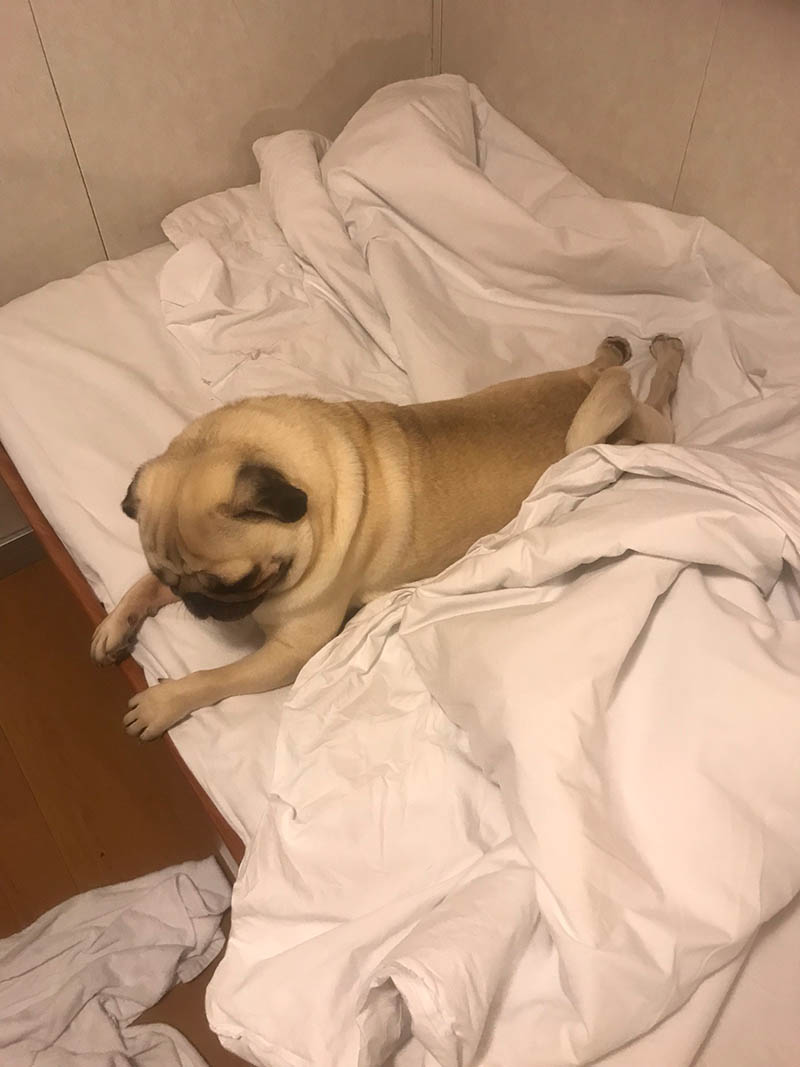 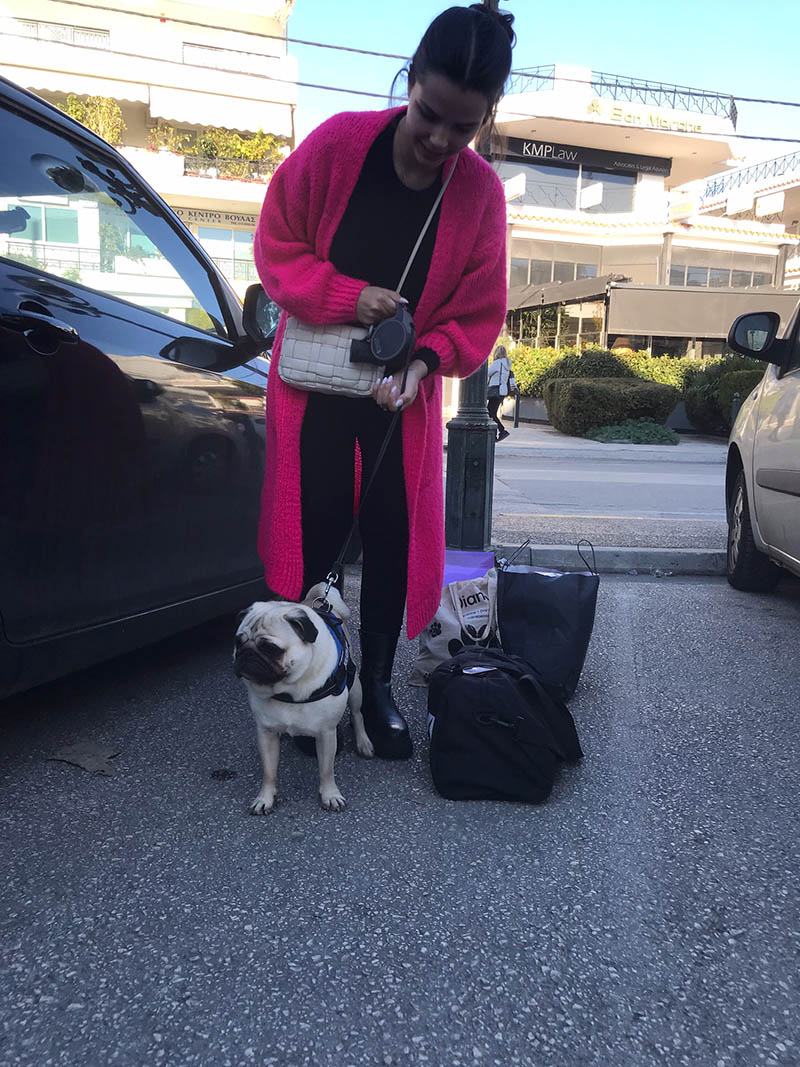 Tommy arrives in Athens, where owner Andreia was thrilled to receive him 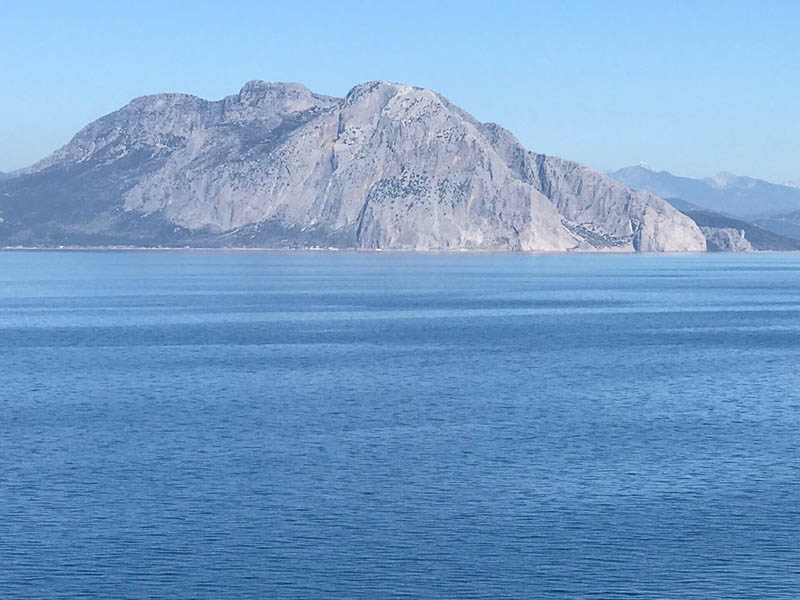 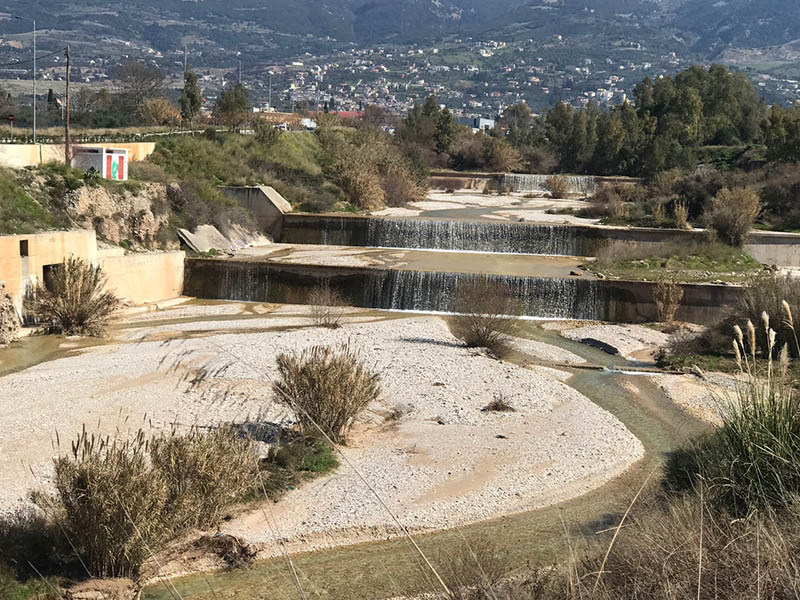 He had the best weather for sightseeing 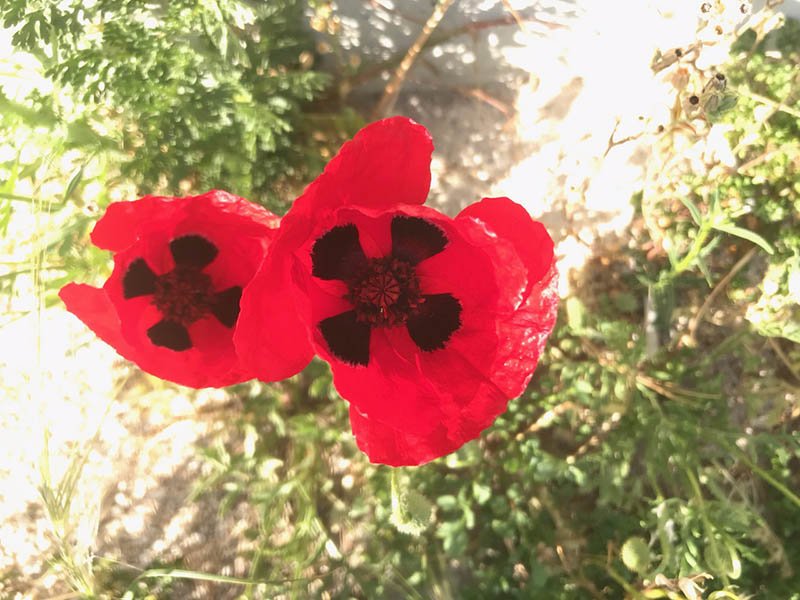 And it was poppy season, too

Penelope and Simba, 2 cats from the UK to Italy

These gorgeous floofy cats, Penelope and Simba, travelled with us from Hampshire to Milan. 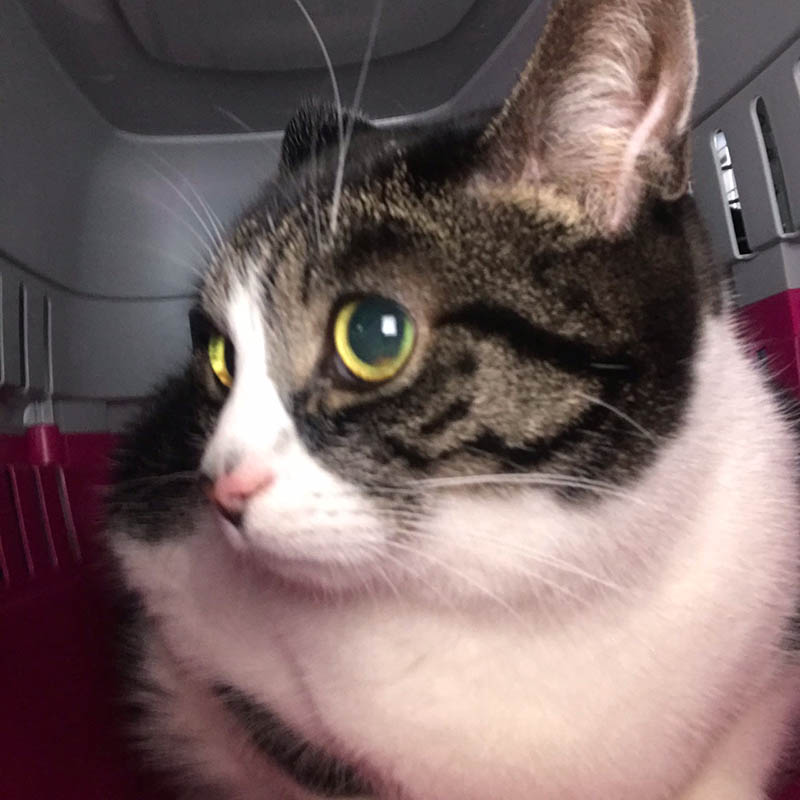 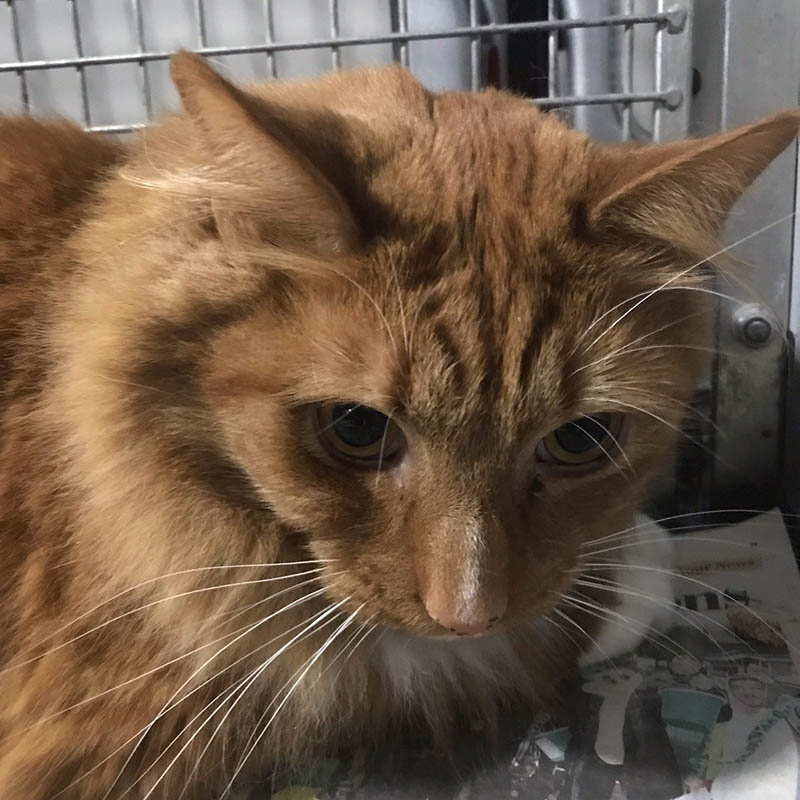 Splendid Simba, who certainly lives up to his name 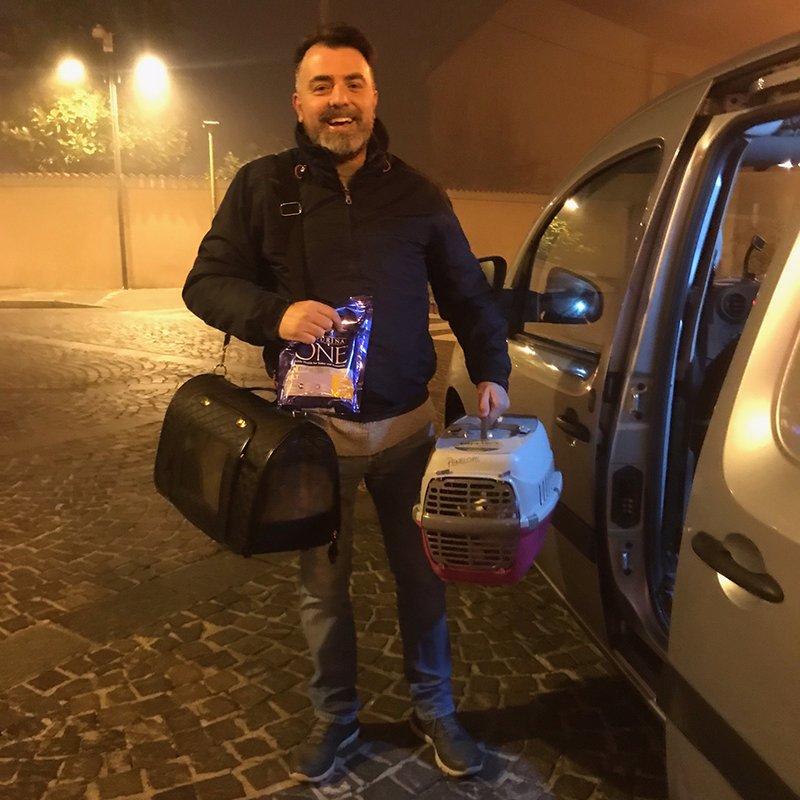 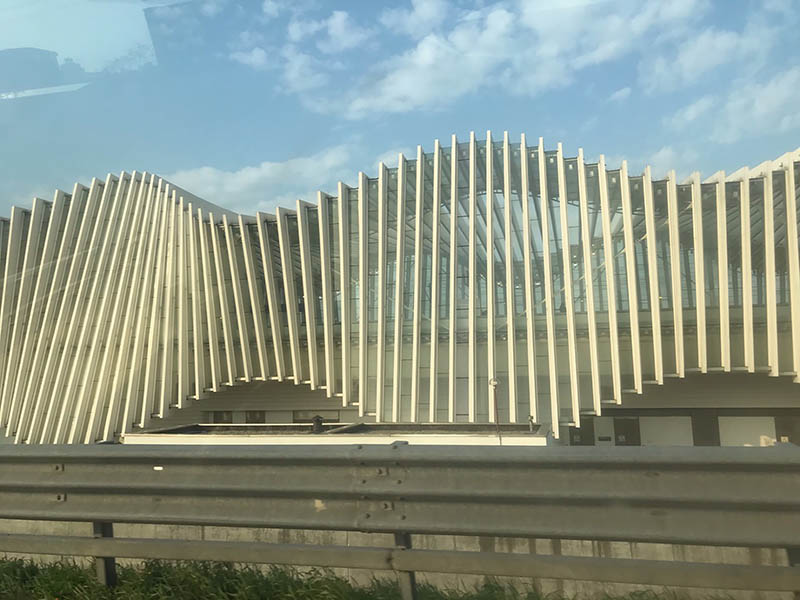 Buddy, a dog from Malta to the UK

Cavalier King Charles Spaniel, Buddy, who belongs to Jacqueline, travelled with us from Malta to Surrey. Who wouldn’t love such a delightful travel companion! 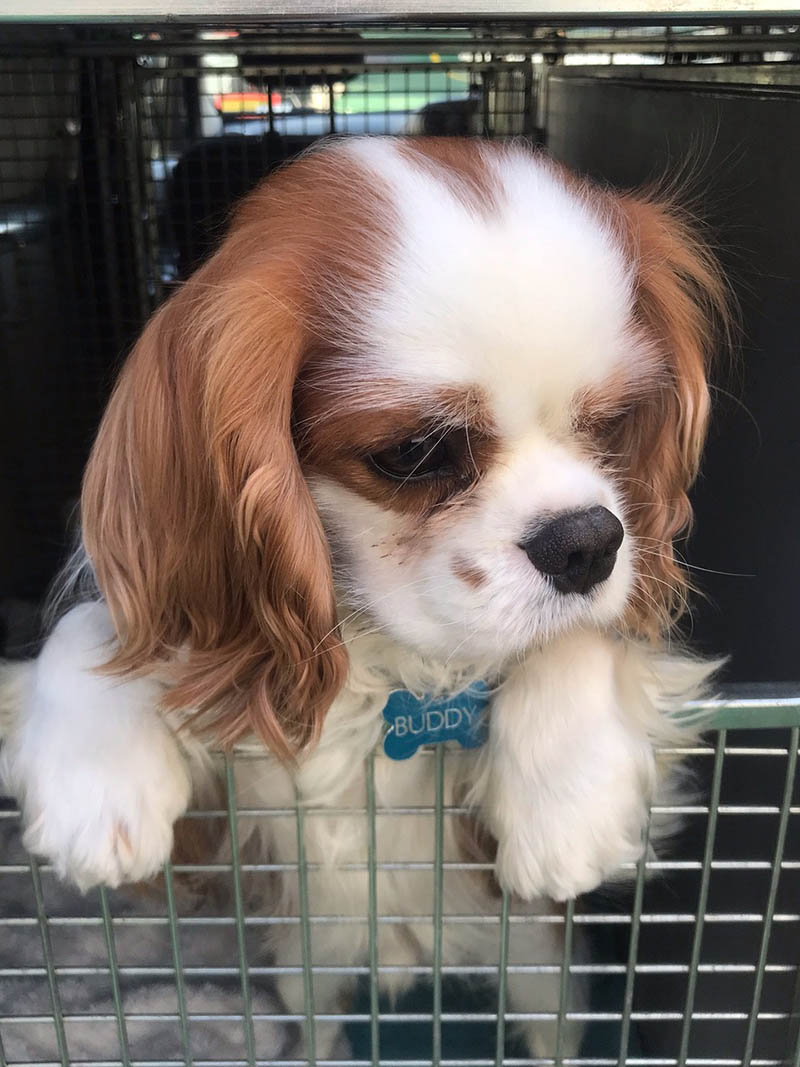 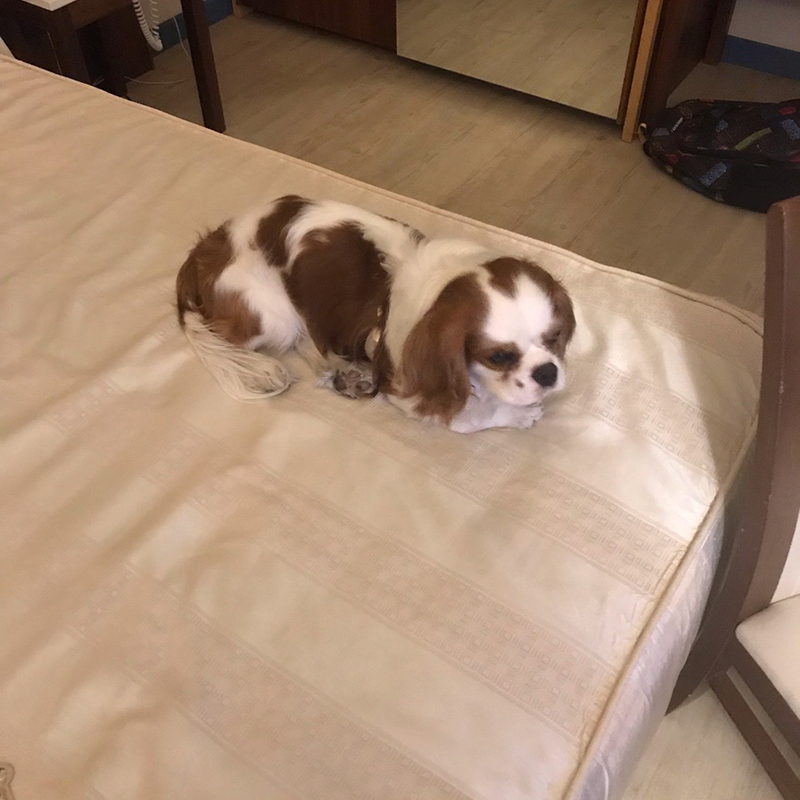 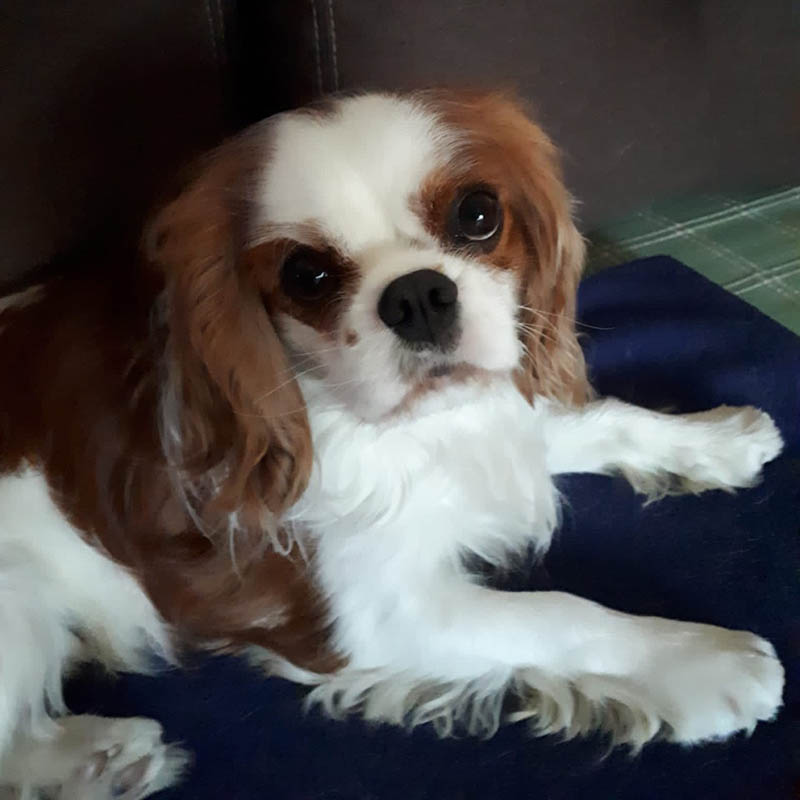 Lukas and Bella, 2 cats from Malta to the UK

Pierre’s stunning ginger cats, Lukas and Bella, also joined us in Malta for their journey to Lancashire. 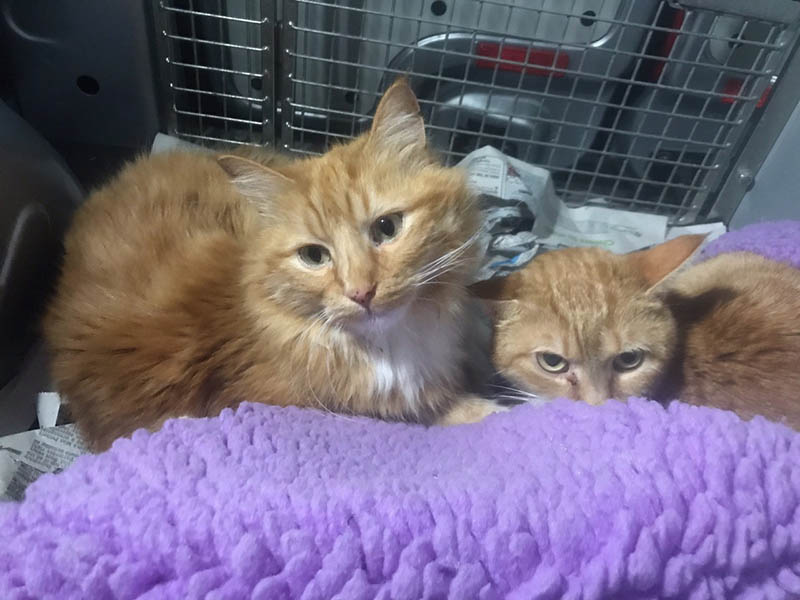 Augustus, a cat from the UK to France

Debonair tuxedo cat Augustus is set to become a frequent passenger. He and owner Faith split their time between homes in London and south west France. Augustus spent his first night with friends nearby, and was delighted to be reunited with Faith when she caught up with him 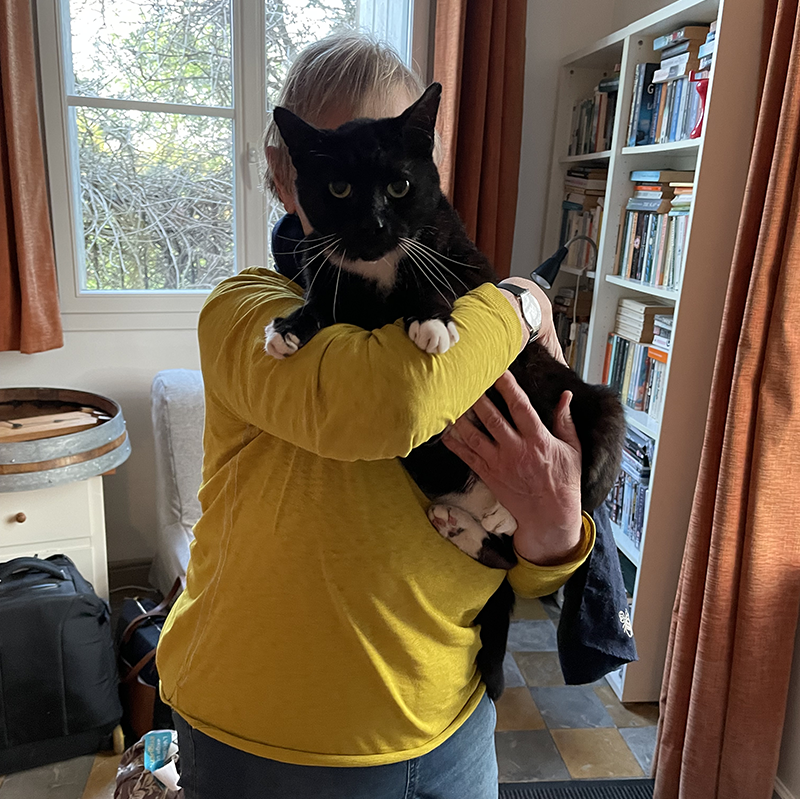 James, a dog from Spain to Scotland

Super Labradoodle James travelled with courier Huw from Teruel in Spain to the UK. Courier Trevor scooped him up for the last leg of his journey to Scotland, where Alastair and partner were eagerly awaiting his arrival. 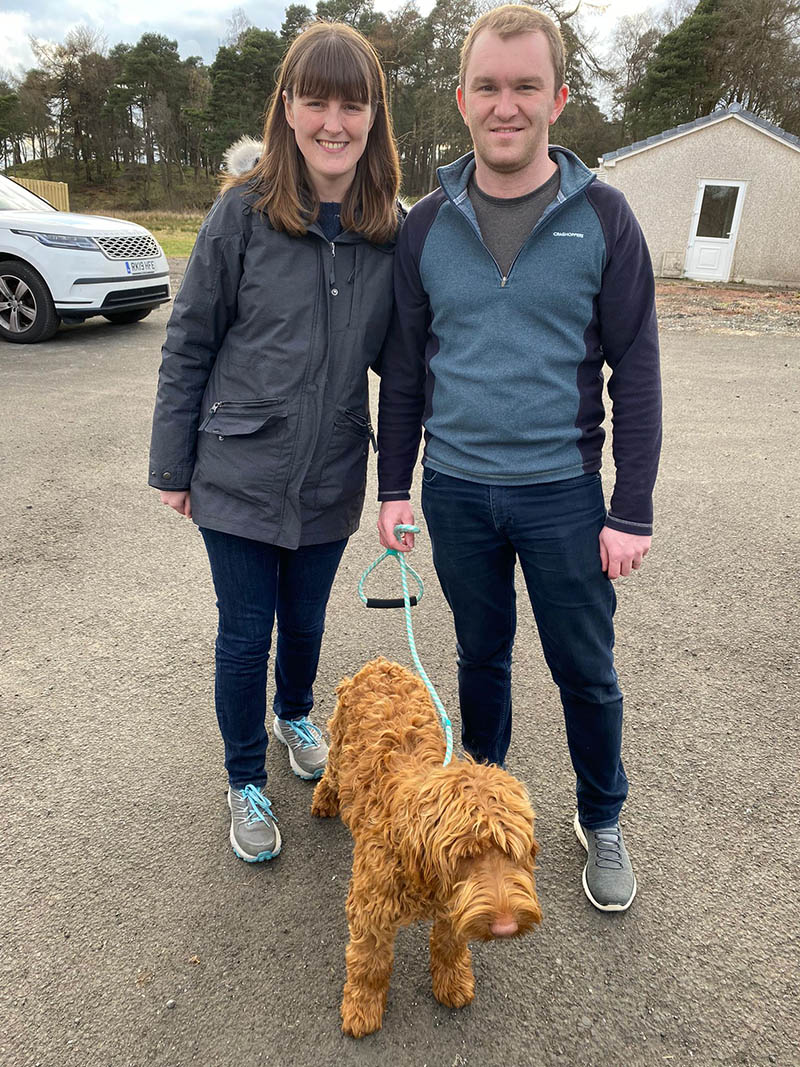 A very warm welcome for James in North Lanarkshire

Lola and Pantera, 2 dogs from Havana to the UK via Paris

Courier Ricardo made a Channel hop, driving to Paris Charles de Gaulle airport to collect canine duo Lola and Pantera, who’d flown in from Havana. He delivered them to their delighted owners, Sophie and Raul, in Isleworth. 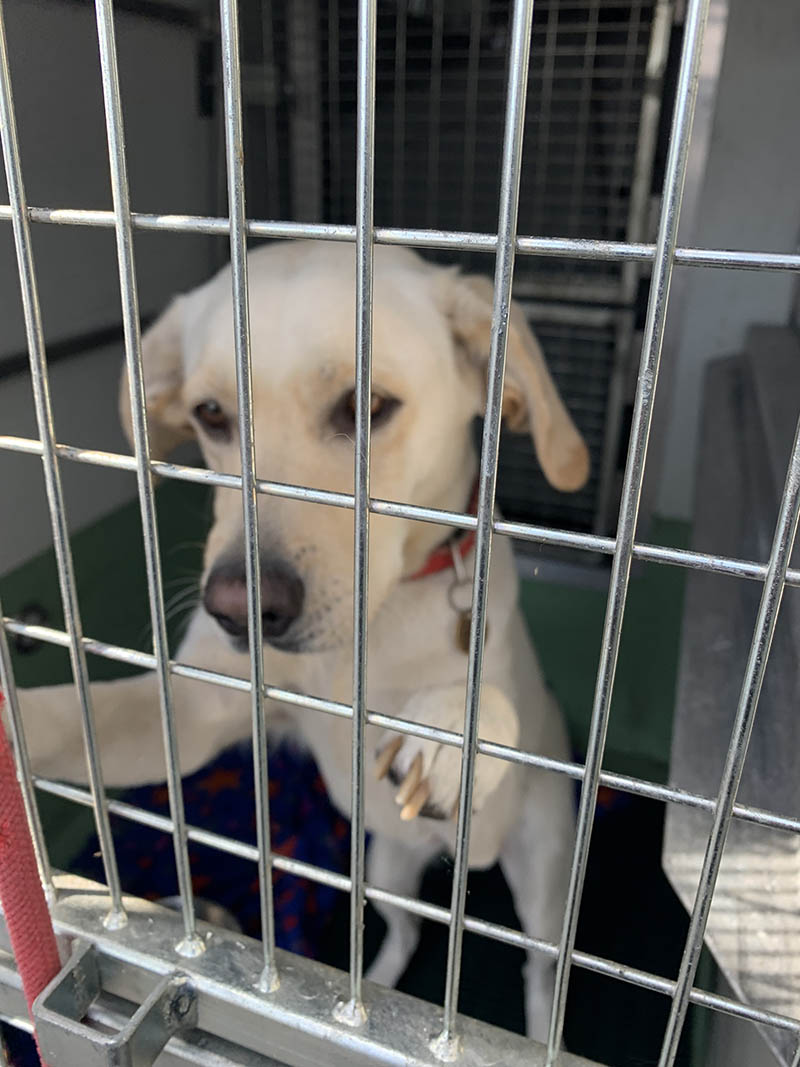 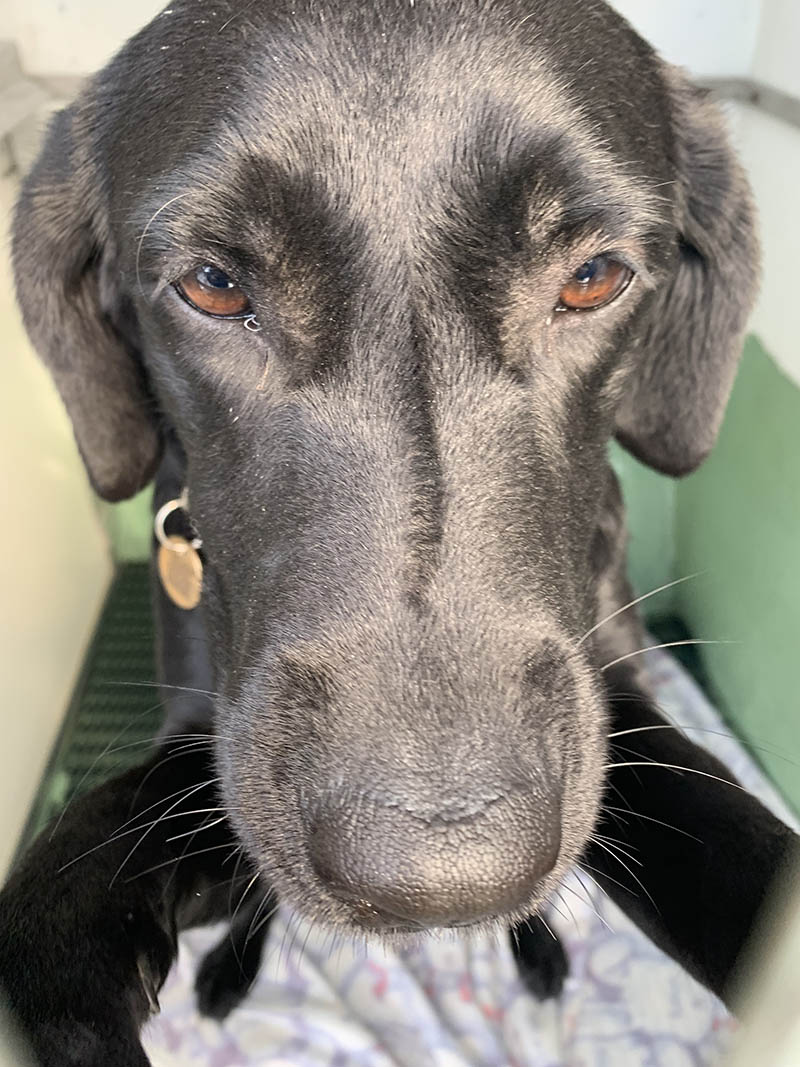 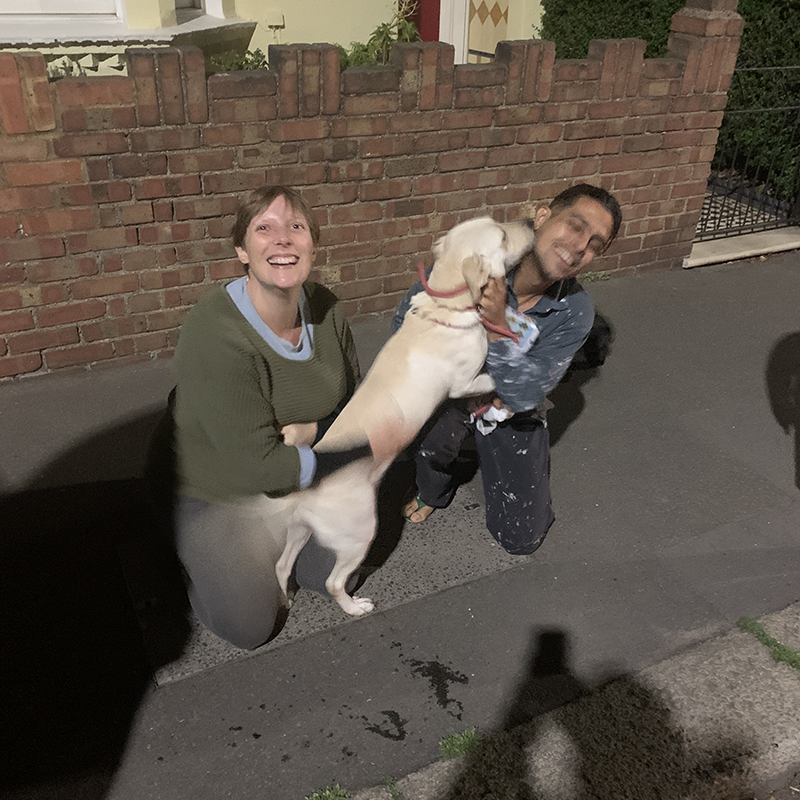 Such a happy reunion 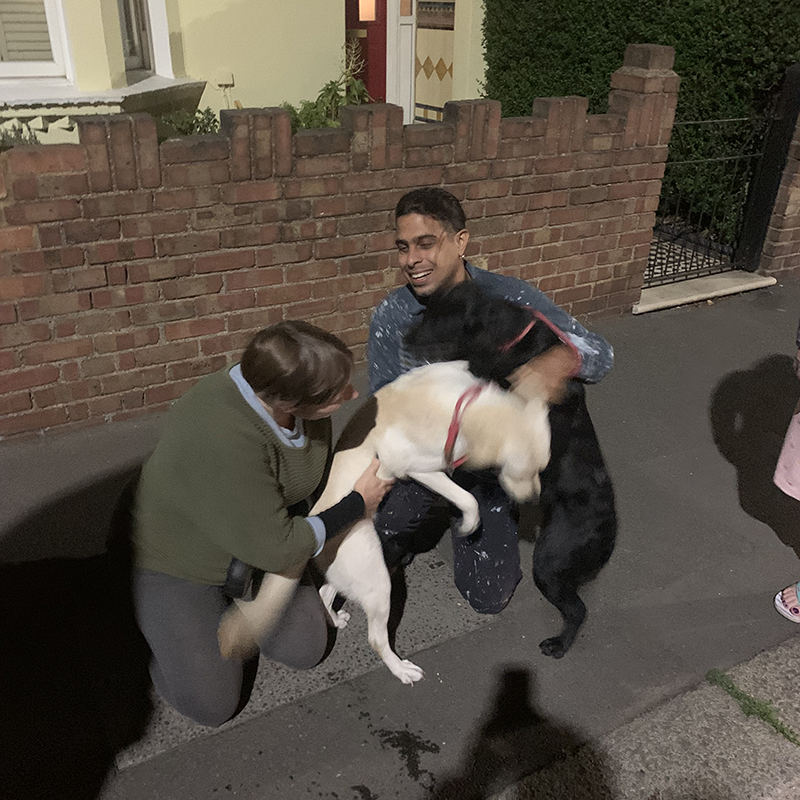 It was hard to tell just who was the most excited!