A French reunion for Scrumpy, Sirius and Throttle

This feline trio reached their new South of France home yesterday, where they were warmly greeted by their owners, John and Janet.

A special room has been set up for the cats to start their acclimatisation to their new environment. Next, they’ll have the run of the house, and finally, once they’re fully settled in, the great outdoors will be theirs to explore.

And what a lovely outdoors it is. The family has moved to a beautiful valley near Marseille where John and Janet plan to turn a lifelong hobby into a business — running gites alongside an astronomy centre. They chose this spot as the skies tend to be very clear, while the valley sides block out light pollution from nearby towns.

Animalcouriers are now on our way to Spain, where our first stop will be to reunite Baby with her owner in Barcelona, before heading to Madrid to deliver Byron and Pluto, and then continuing further south.

Big hugs on arrival for Sirius

Scrumpy getting to know her new environment

Looks like Throttle can hardly wait to start exploring outside

Lovely Poppy is really coming out of her shell 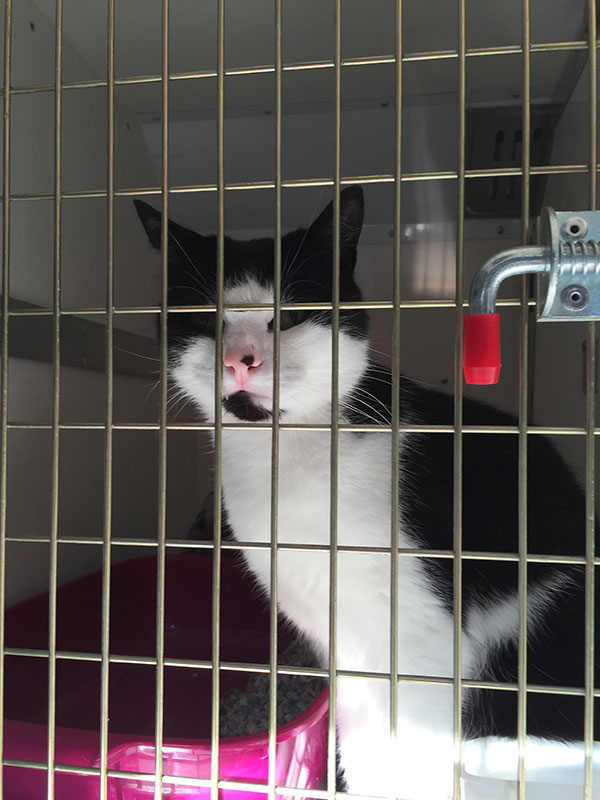 Mr Bojangles loves a chat and a fuss…

…as does Byron — a very insistent paw! 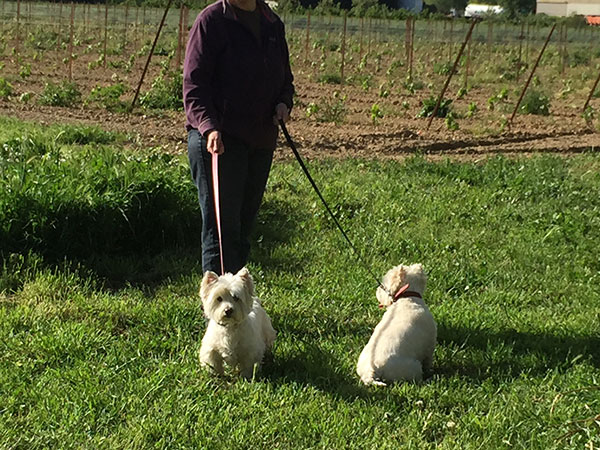 PJ and Belle enjoying a walk by the vineyard

Pluto shows off his magnificent ears

Arfa gets to grips with an especially chewy blade of grass…

…and tries out for ‘longest tongue’ — you need to try a bit harder, Arfa!