Dogs, cats and rabbits on the move around Europe

Our couriers recently had the pleasure of transporting dogs, cats and rabbits on the move around Europe.

Hebrides, Portland and Henry, 3 pets from Italy to England

Black Lab Hebrides, along with canine chum Portland and feline friend Henry, travelled with courier Trevor from Duino in Italy to Kent in England, where William was waiting. 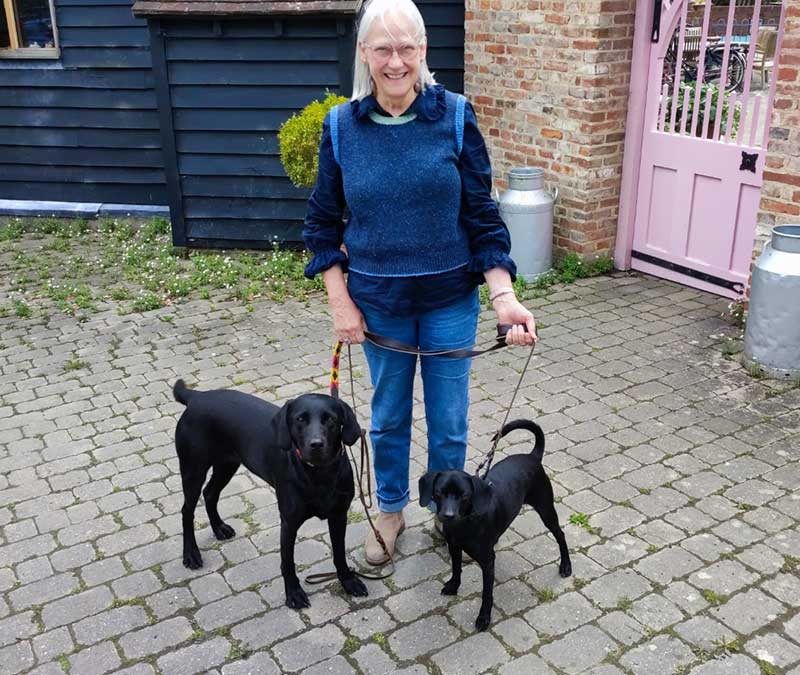 Handsome Hebrides and precious Portland ready for the off 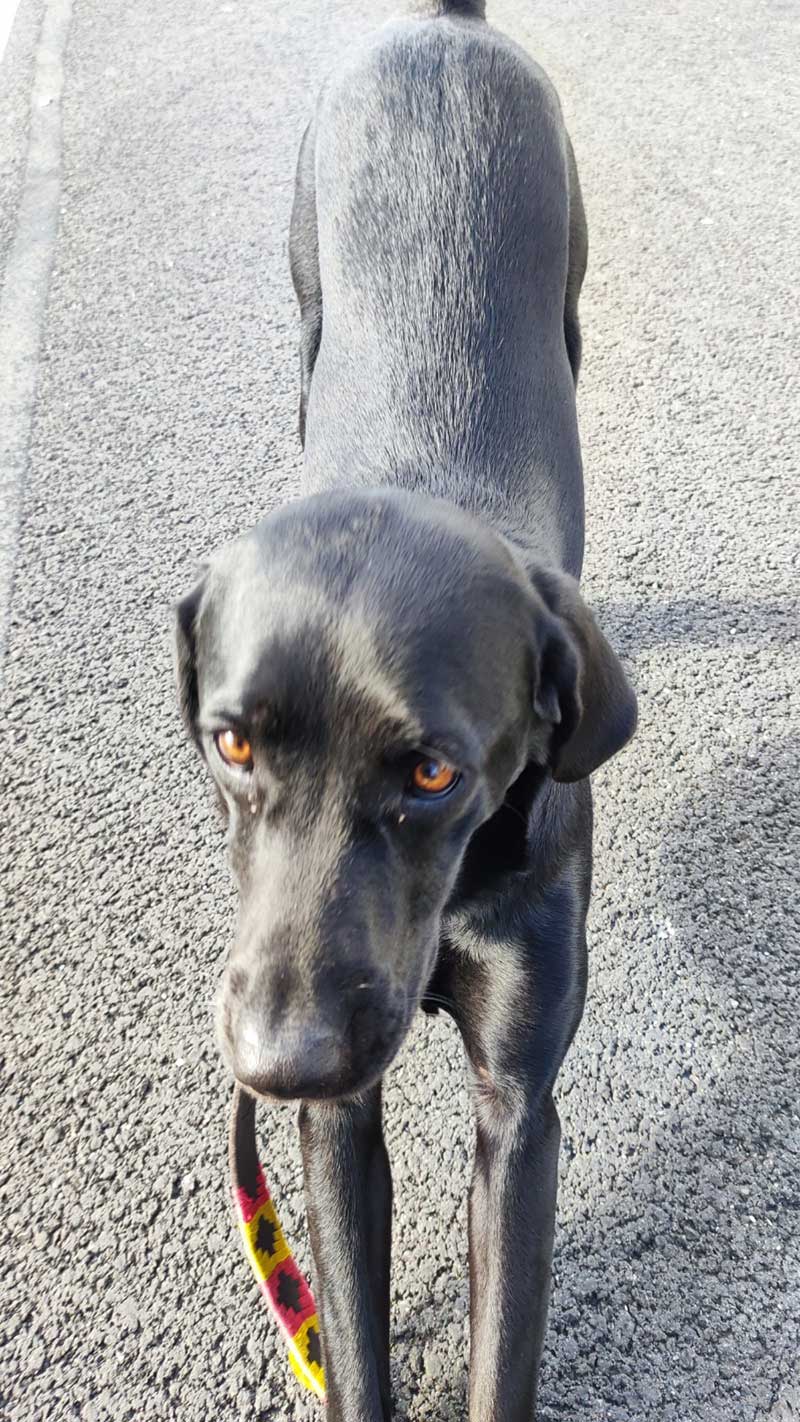 A closer look at Hebrides 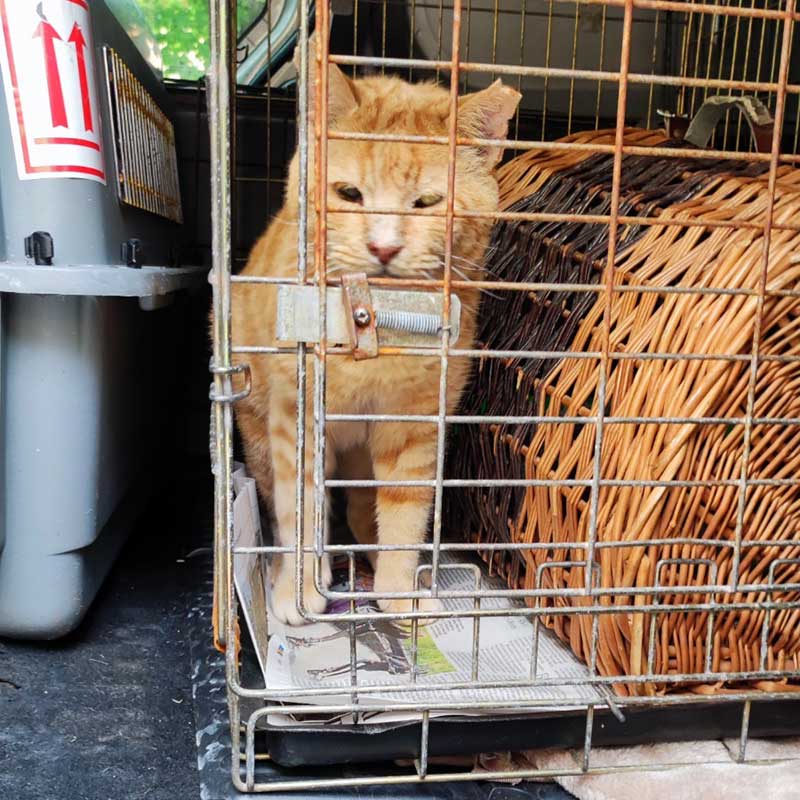 Iris, a puppy from Italy to England

Young Border Collie pup Iris joined us in Ferrara, Italy, for her journey to Surrey, where new owners Katia and family were excited to meet her. 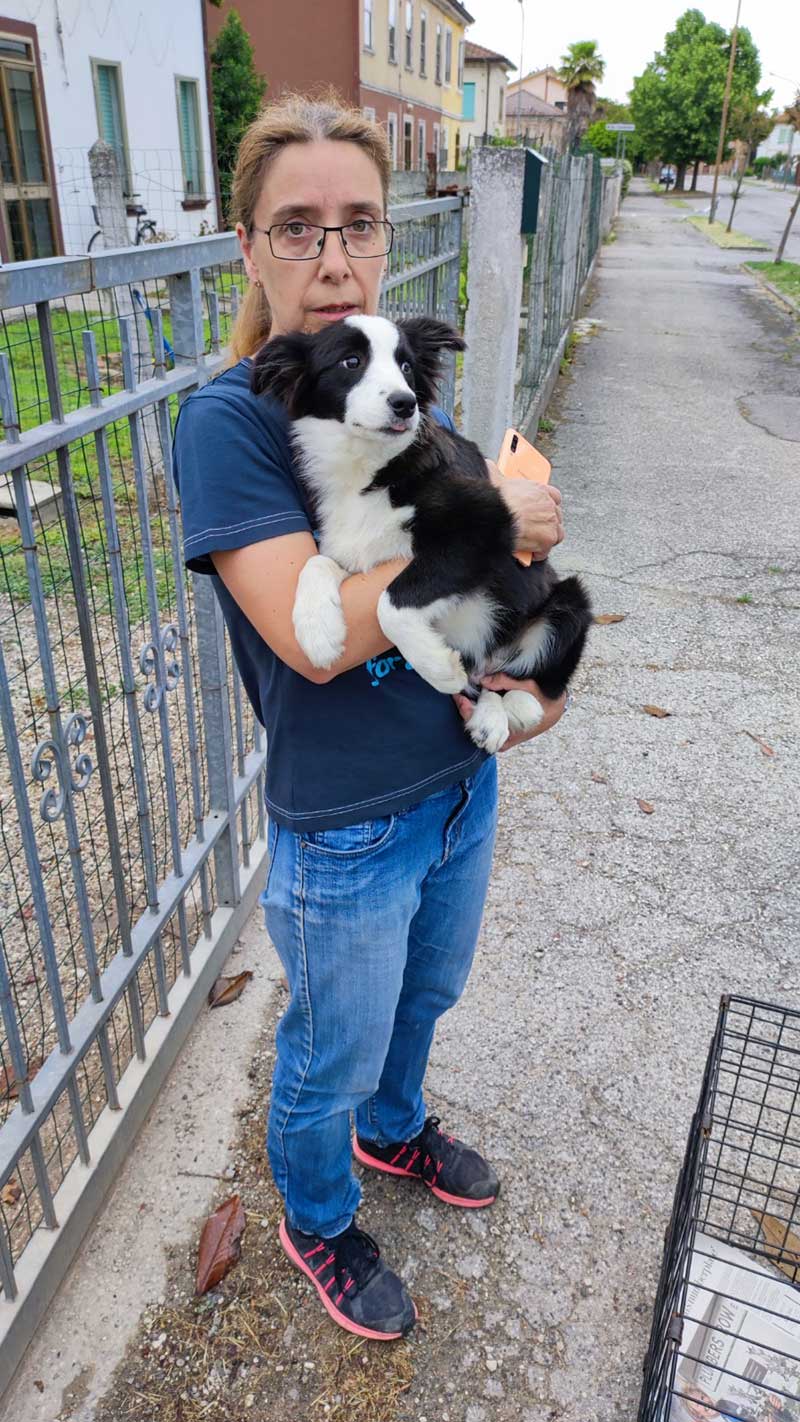 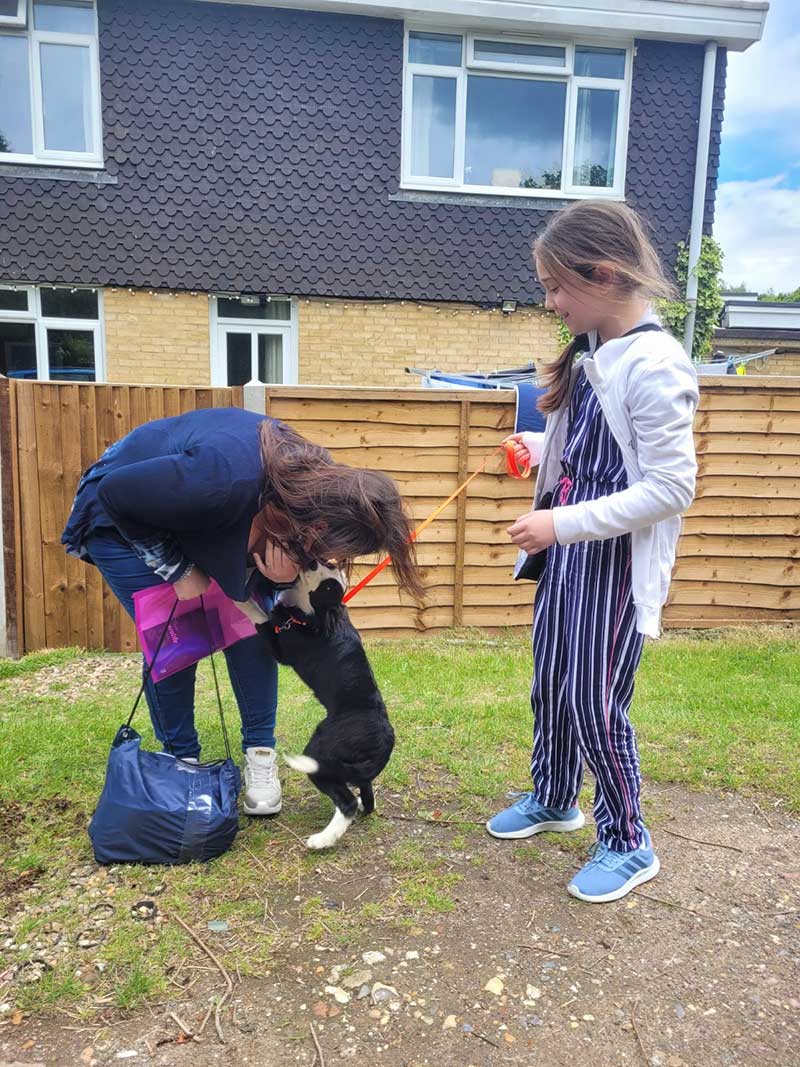 A very warm welcome for this little girl 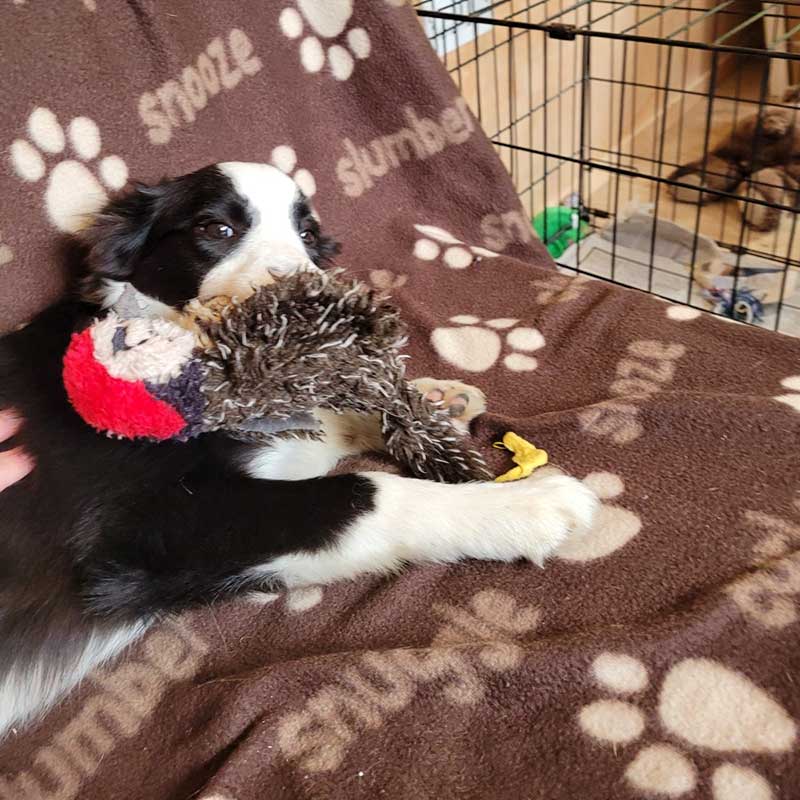 Iris looking very much at home

Etienne and Eloise, 2 rabbits from France to England 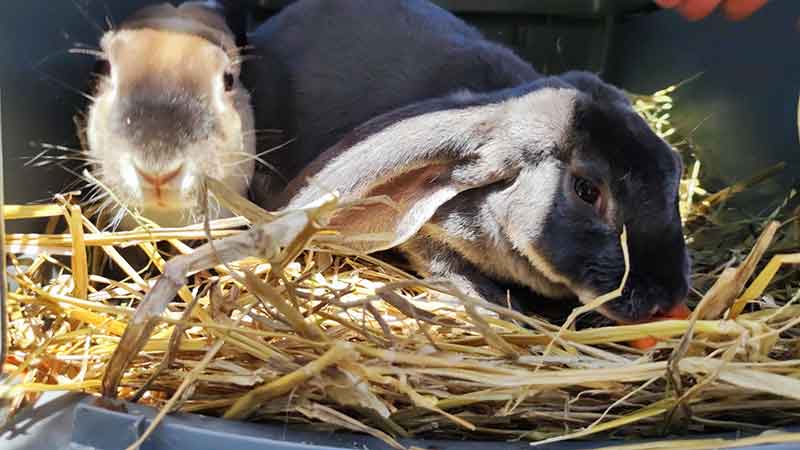 Gorgeous Etienne and Eloise. Lop-eared rabbits have ears that droop down instead of standing up straight. 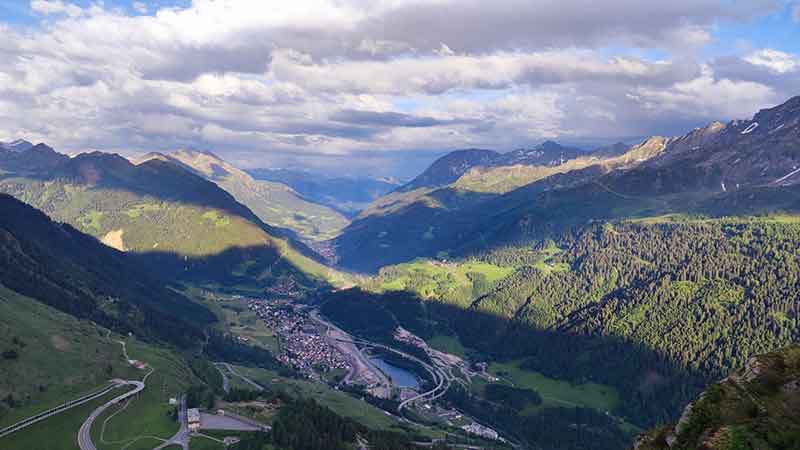 Zoe, a dog from Italy to London

Pomeranian Zoe travelled with us from Milan to London for a reunion with owner Maziar. 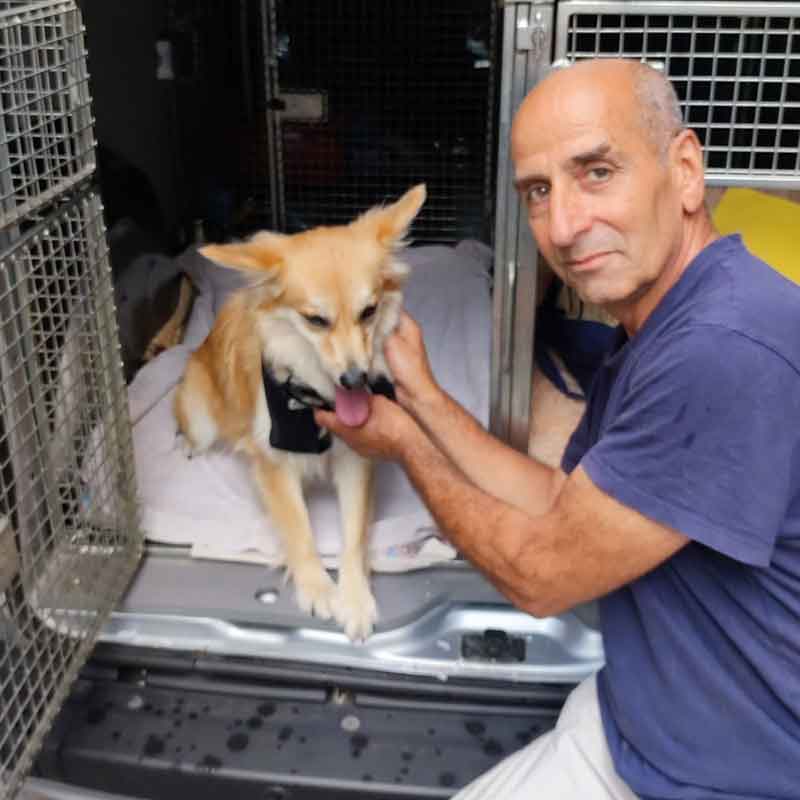 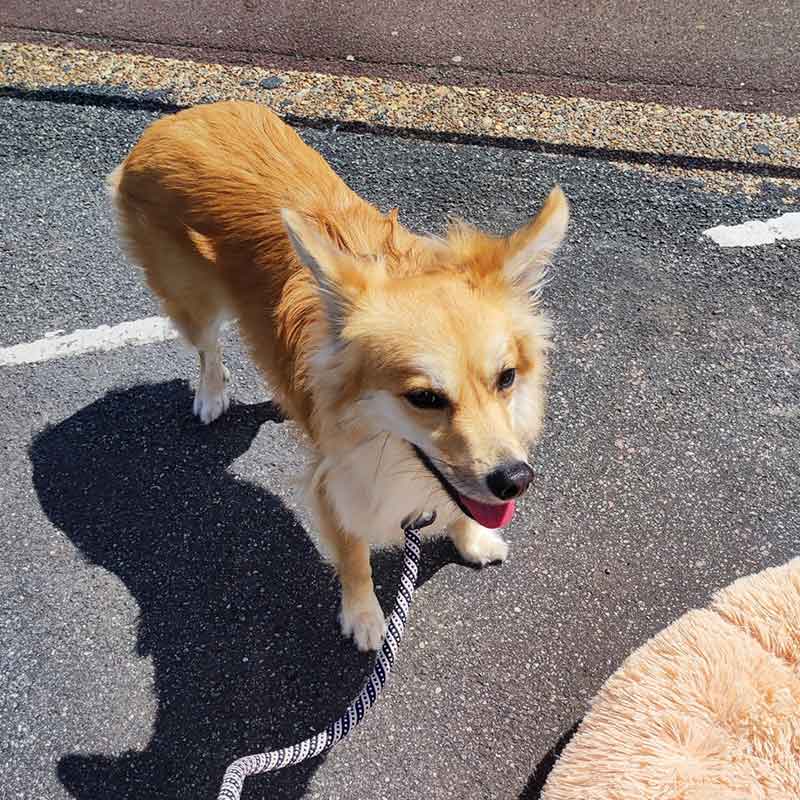 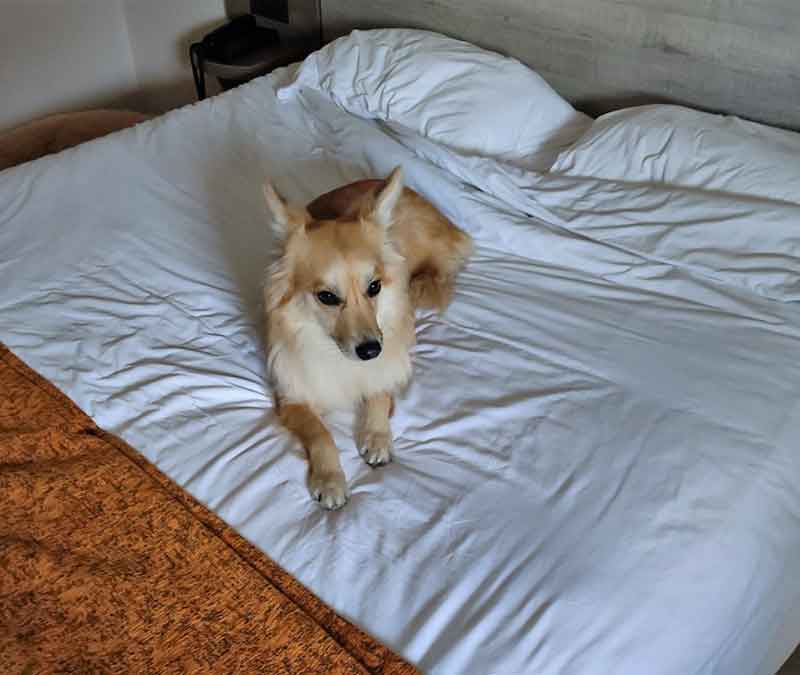 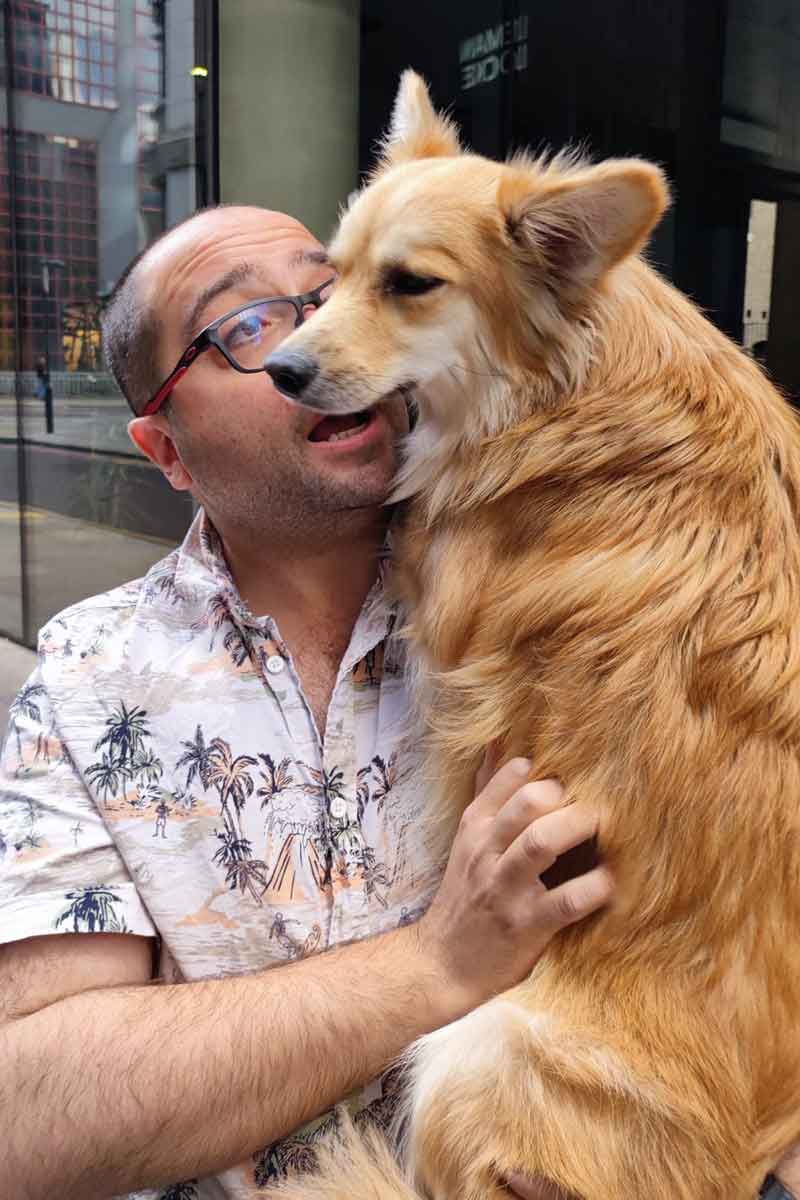 Maziar so happy to be reunited with Zoe in London

Mimi, a cat from Germany to the UK

Anette’s beautiful calico cat Mimi made the trip with courier Ricardo from Schoeneberg in Germany. Courier Trevor took over for the final leg of Mimi’s journey to Cheltenham in England. 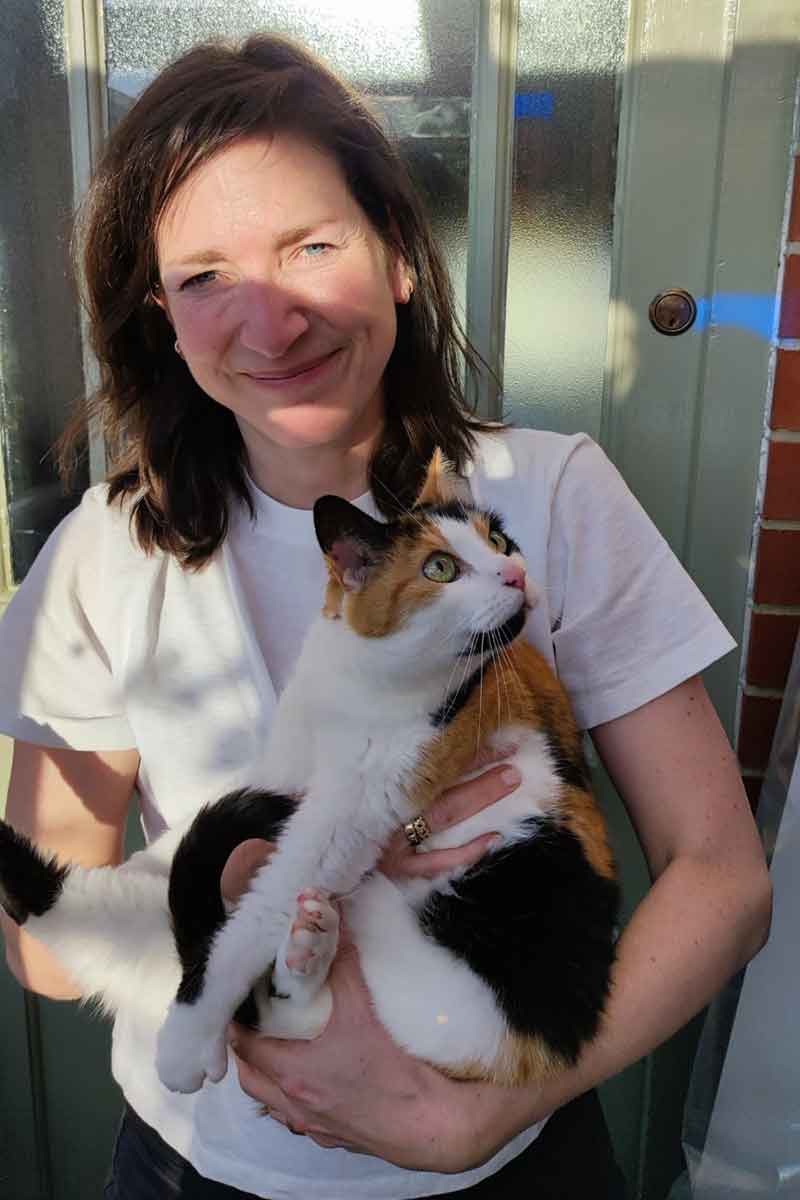 Mimi back in the arms of Anette

Mabel, a dog from Ireland to Spain

Friendly Mabel, a Retriever mix, belongs to Rachel and her mum. We collected Mabel in Dublin for her journey to Barcelona. 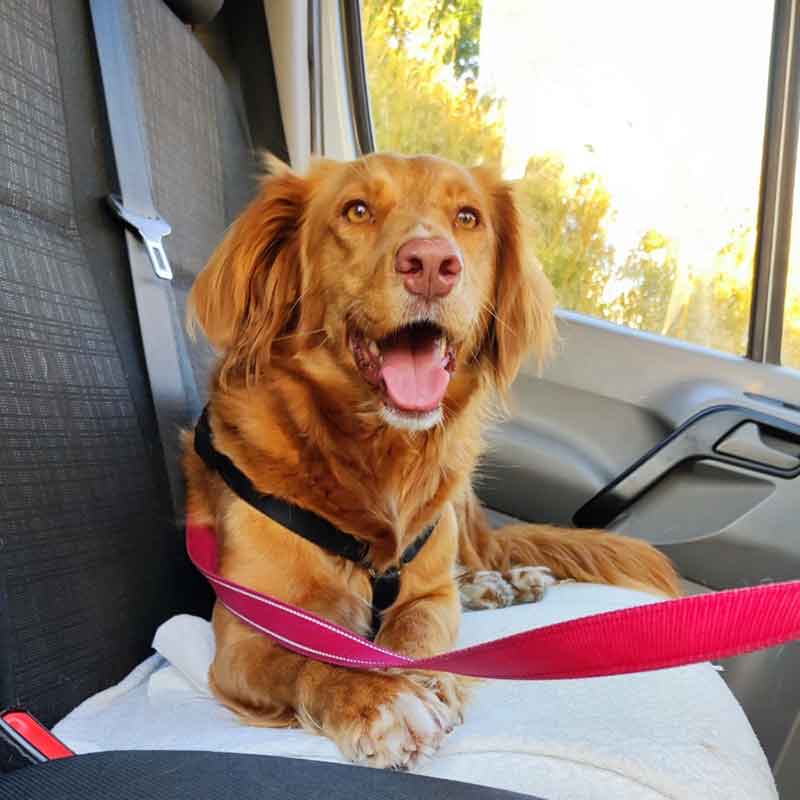 Mabel quite fancied a go on the front seat 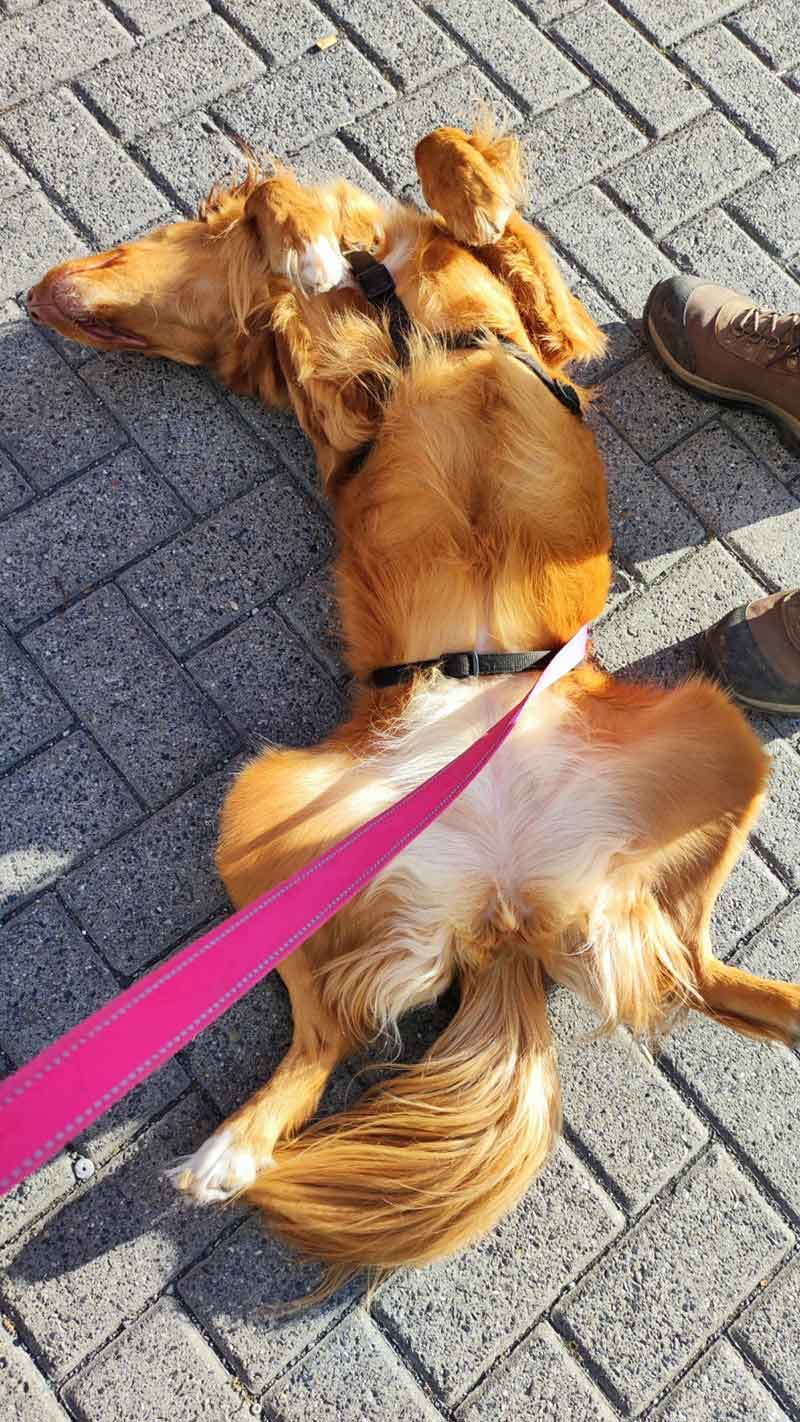 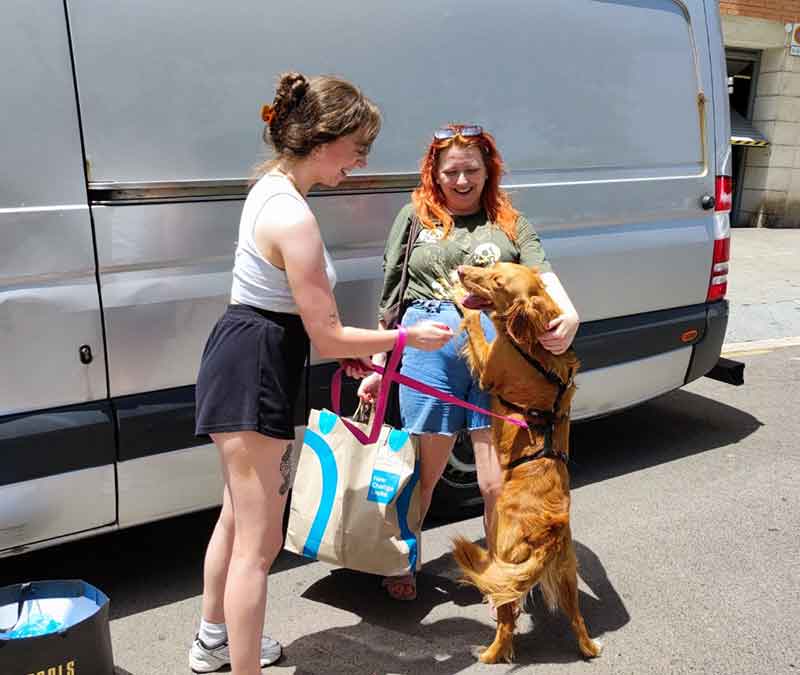 Mabel quite overdone on being reunited with her family in Spain

On the Kent coast we met Malamute mix Evora (Evie to her friends) and her three kitty pals — Twinkle, Jezabel and Raven. They and their family have relocated to Northern Ireland. 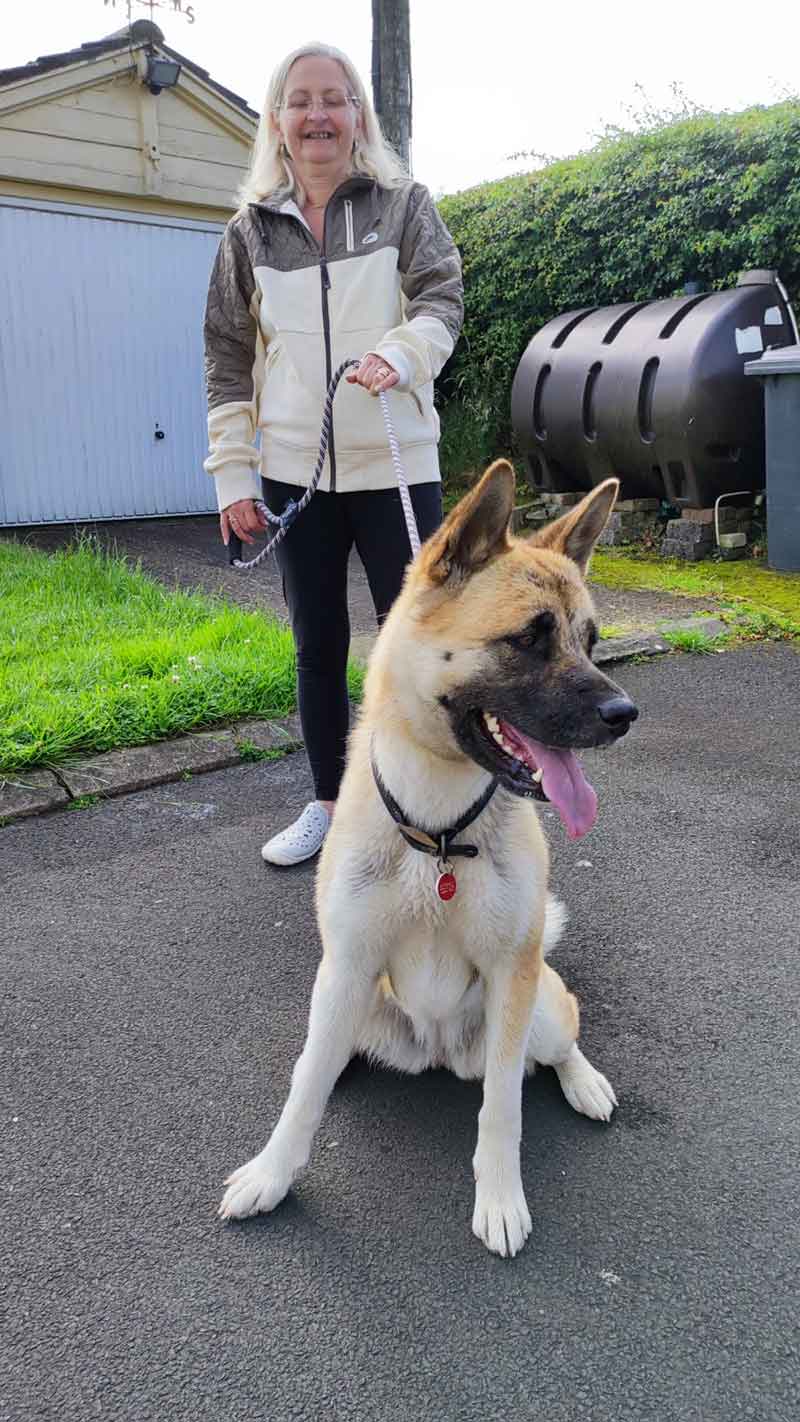 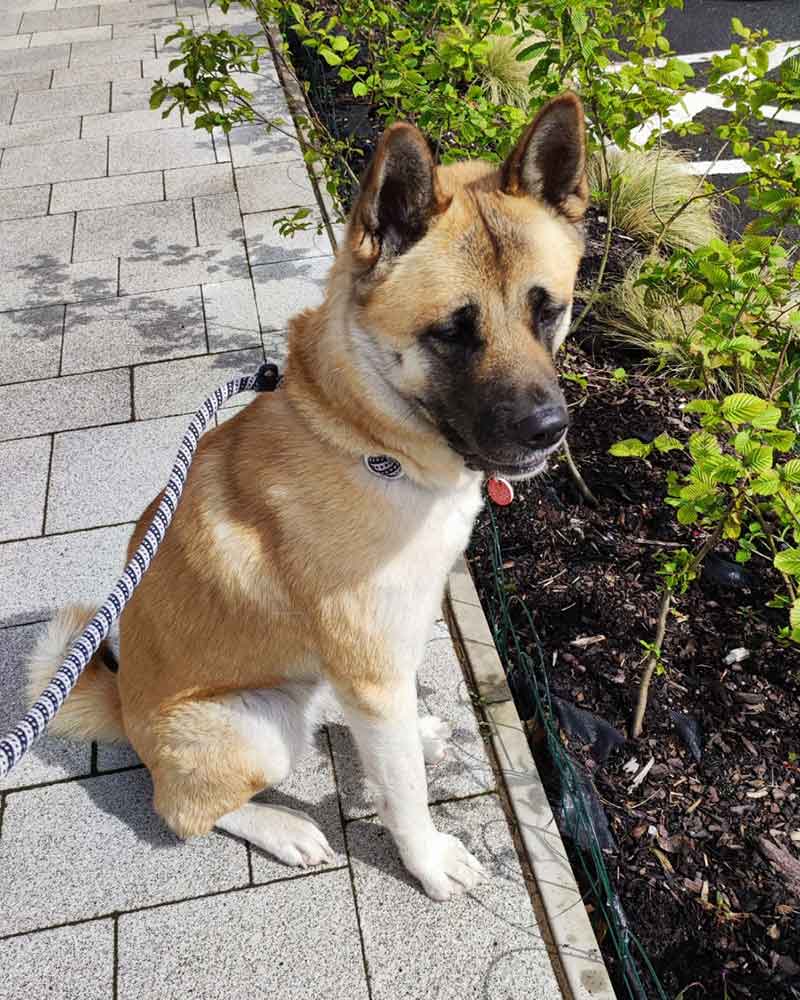 Evie is an obedient dog 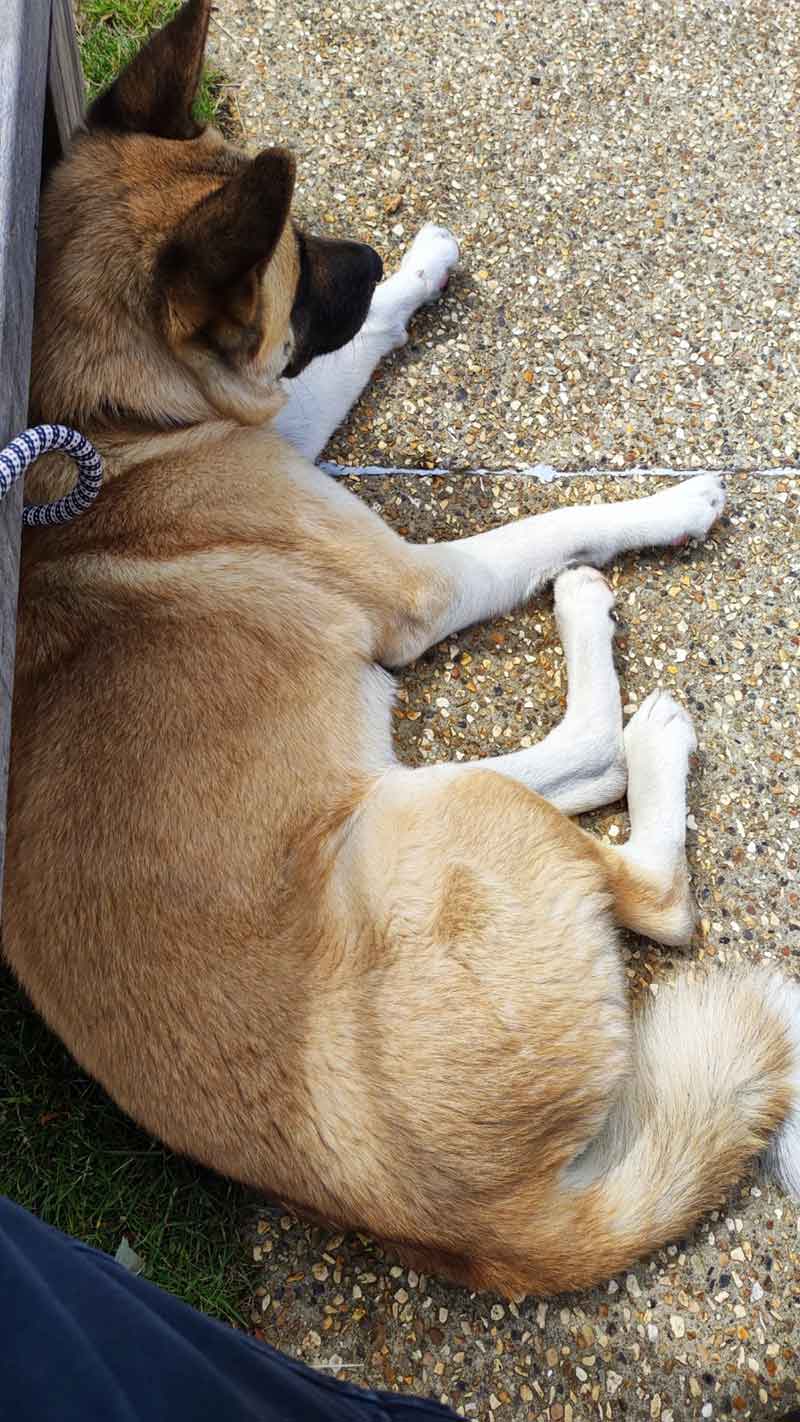 She also knows how to relax 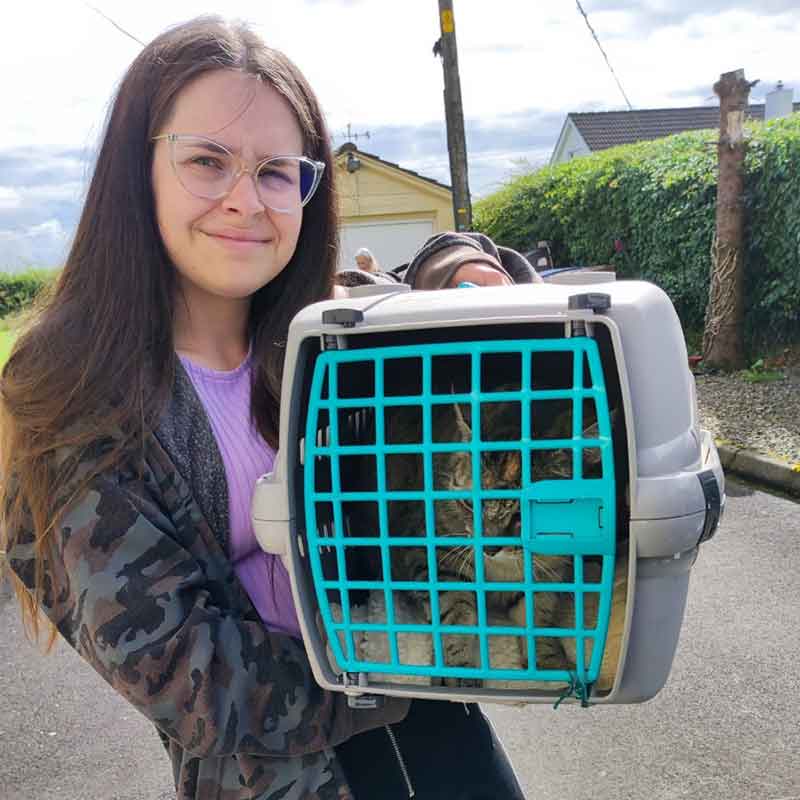 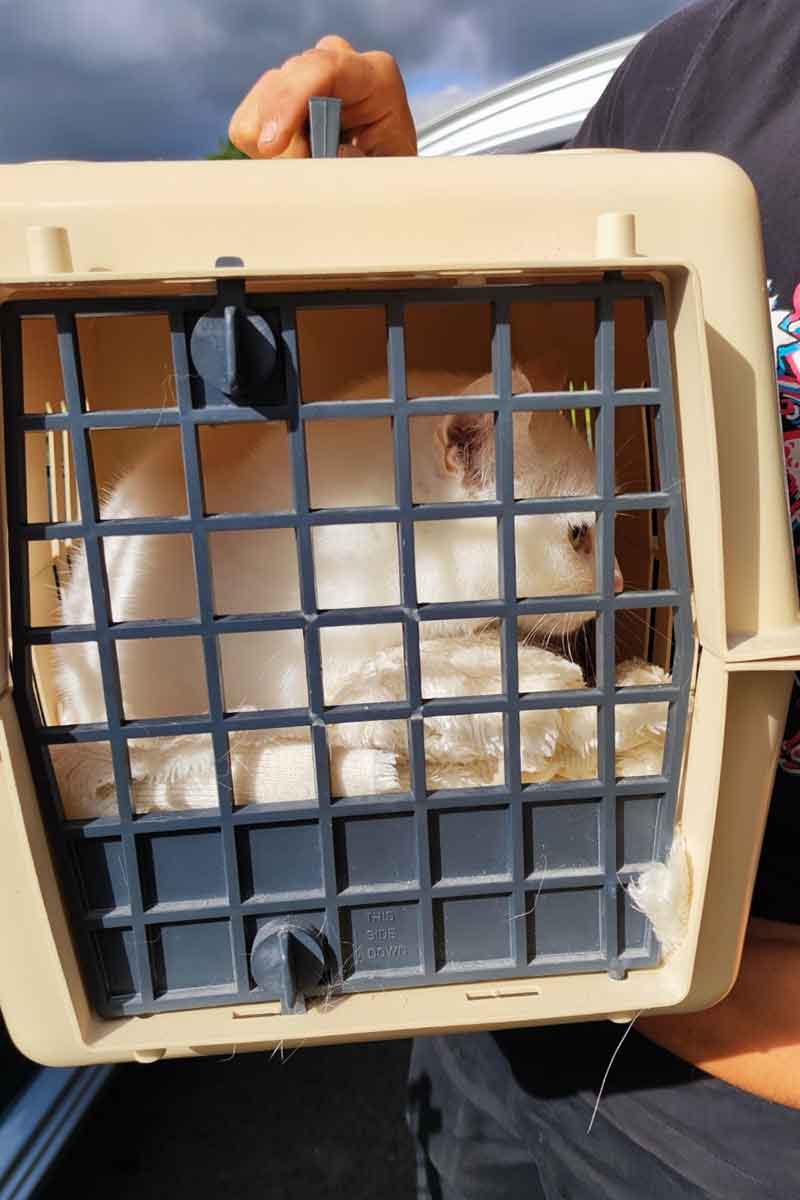 Snow-white Twinkle ready to get going 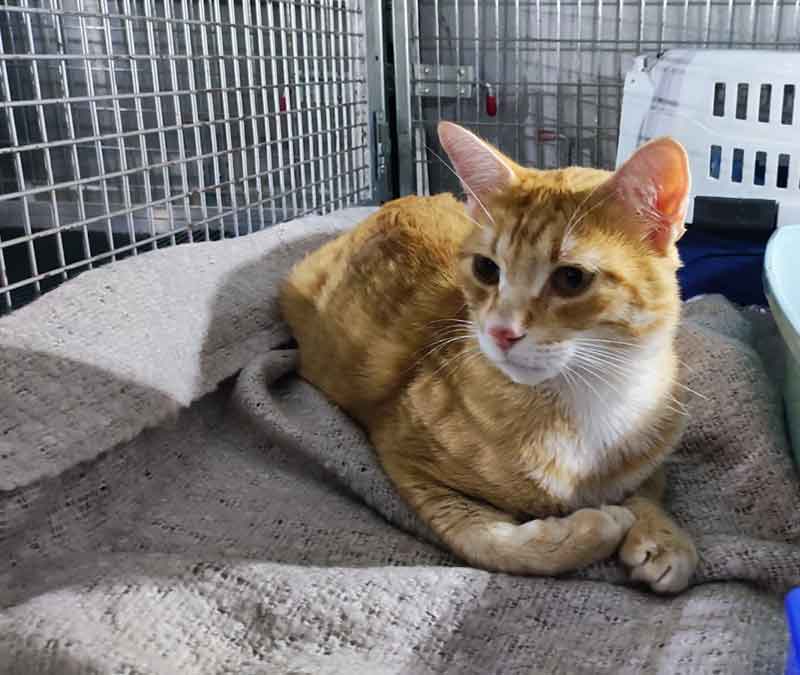 Jezabel (also known as Pudding) relaxing on board

Sesame, a dog from London to France

In London we caught up with charming Cocker Spaniel Sesame, who travelled with us to the Vaucluse region of France. Owner Mark had the disappointment of a delayed flight, but fortunately his house manager was on hand to take care of Sesame. 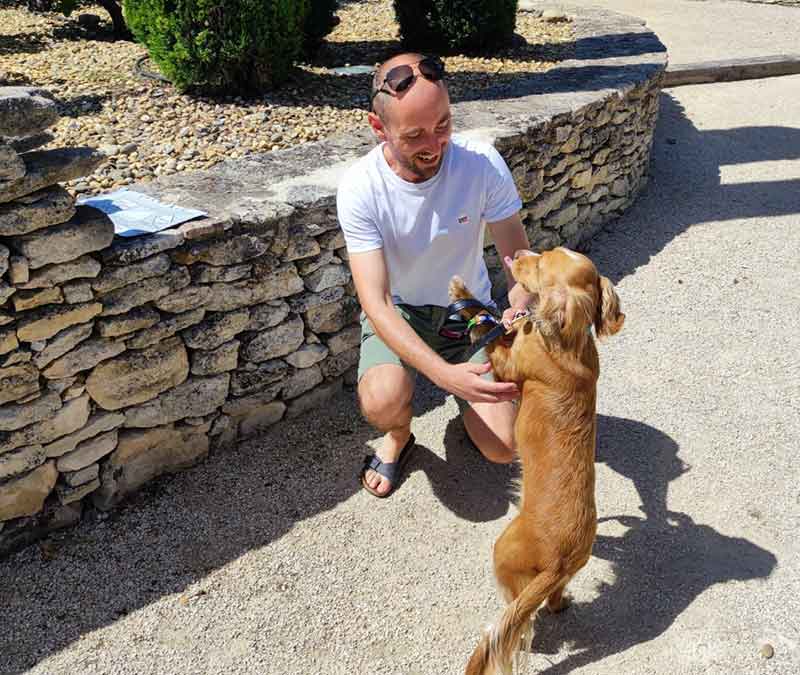 A warm welcome for Sesame in the French sunshine

Lucky and Mabel, 2 dogs from London to France

A cheeky pair of Pug Poodles, Lucky and Mabel travelled with us from London to the Haute Garonne region of France for a reunion with John and family. 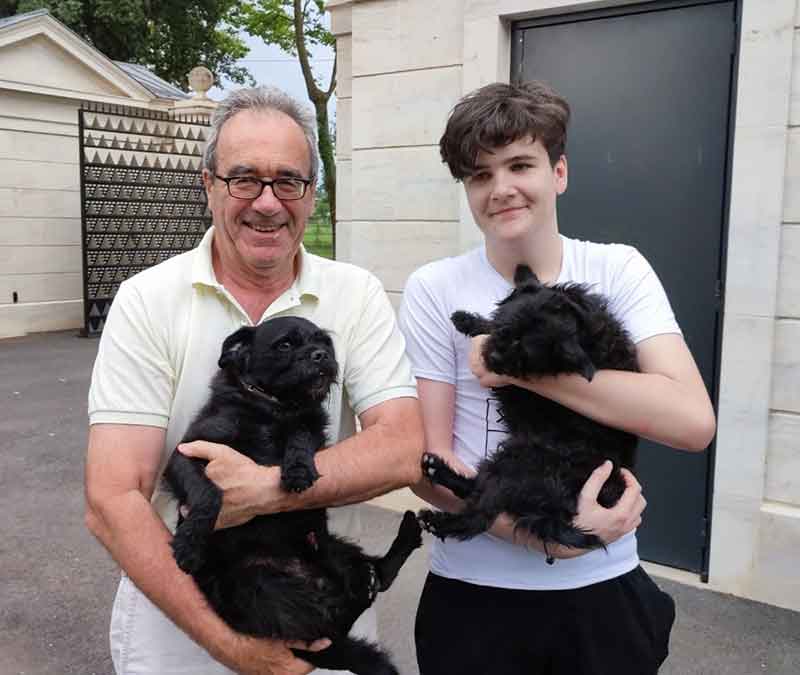 Big hugs for this pair of Poodle Pugs