A long-awaited reunion with Barsik on Ukraine Independence Day

We were delighted to facilitate a long-awaited reunion with Barsik on Ukraine Independence Day for owner Valya.

Valya — who’s from Pryluky, about 40 miles east of the Ukrainian capital Kyiv — is staying in the UK with sponsor Ruth in North Yorkshire. Valya’s beloved cat Barsik, a handsome tabby, entered the UK on a special licence and had to go straight into quarantine. As a kitten, Barsik had an accident that has permanently affected the mobility of his back legs. But he’s adapted well, as animals often do.

The cattery where Barsik spent his four months of quarantine is several hours’ drive away from Ruth’s home. So she asked Animalcouriers to collect him once he was allowed to leave quarantine, and transport him to North Yorkshire. We were happy to do this at no charge as part of our free road transport offer to Ukrainian refugees.

We had to provide the registration number and other details about our van, as well as the name of the courier collecting Barsik. All of this information was recorded in the documentation issued to confirm Barsik’s release.

Courier Ray collected Barsik from the cattery and looked after him at home. Courier John then took over and drove him to North Yorkshire, where Valya was waiting for him. 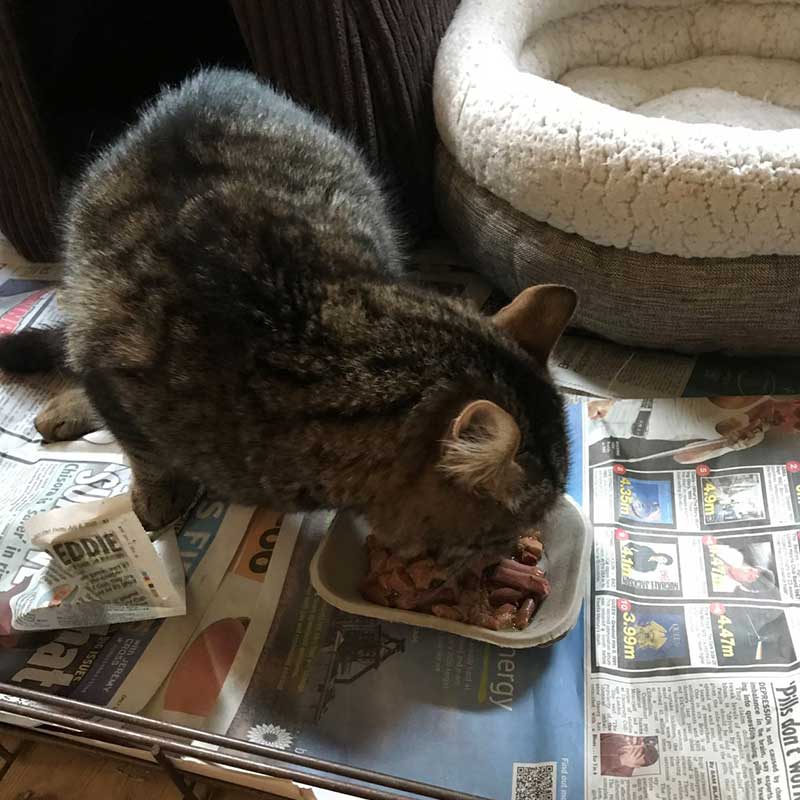 Barsik enjoying breakfast while staying with courier Ray. Ruth said: “Thank you for the photo, it made Valya’s day.” 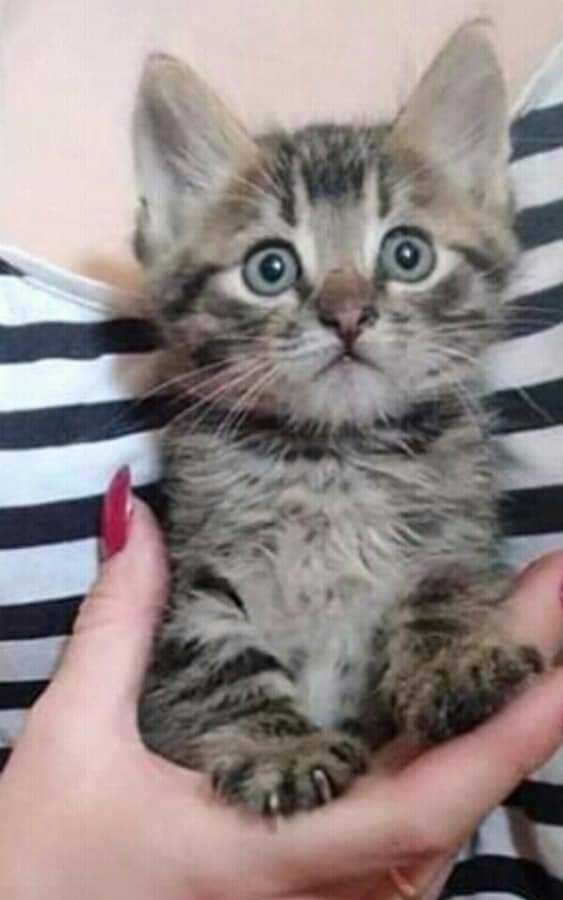 Valya shared a photo of Barsik as a kitten — what a cutie! 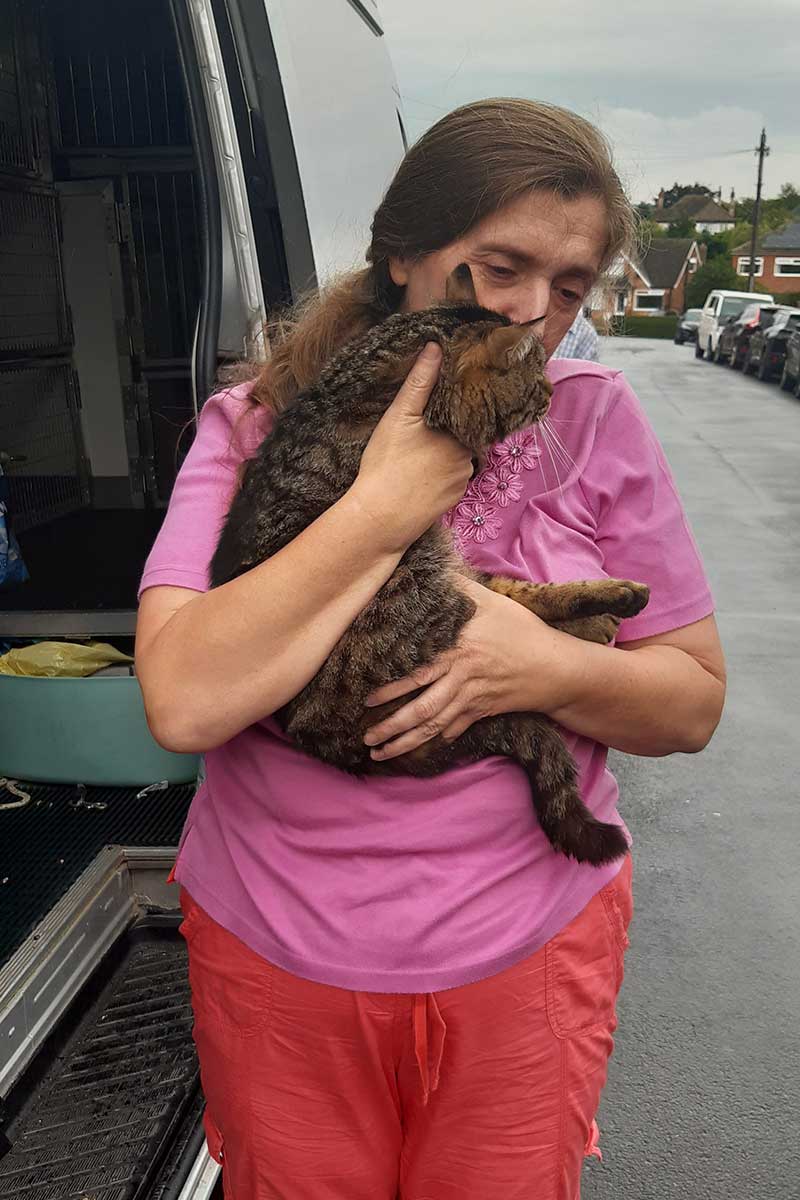 Big hugs for Barsik from Valya when courier John arrived 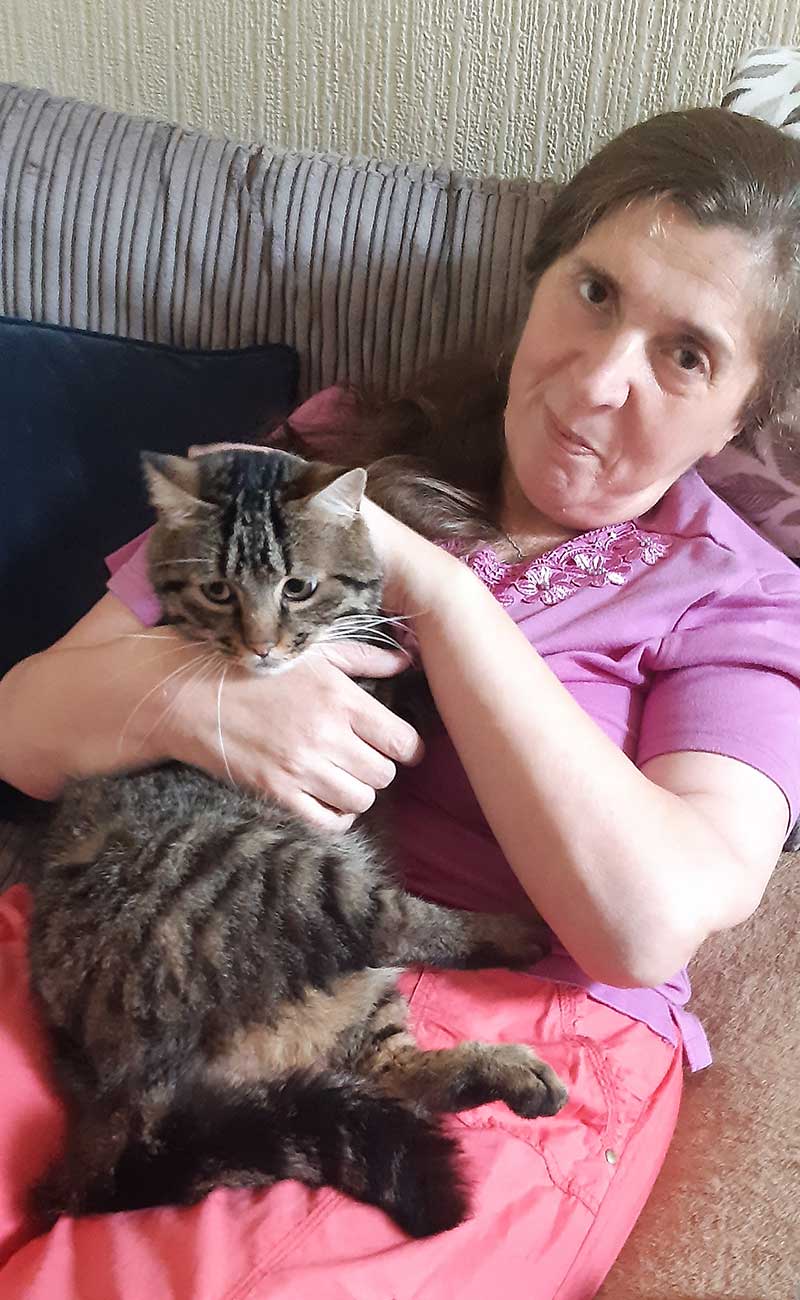 Ruth told us: “I cannot put into words the joy you have given Valya on this Ukraine Independence Day. Thank you to all of you for your generosity and act of humanity.”