Delivering and collecting pets in Ireland and Scotland

Courier Trevor made a trip delivering and collecting pets in Ireland and Scotland. Two dogs headed to Ireland from the Isle of Wight, along with a cat whose journey had started in Spain. Two cats travelled back with him to England, along with a dog from Edinburgh.

Shadow and Cody, 2 dogs from the Isle of Wight to Dublin

Courier Paul collected Shadow, a Labrador-Staffie cross, and his pal Cody, a Yorkshire Terrier, on the Isle of Wight. Following their rabies vaccinations, these charming hounds boarded at The Mardens kennels and cattery near our Surrey base, then joined courier Trevor for their journey to Ireland. 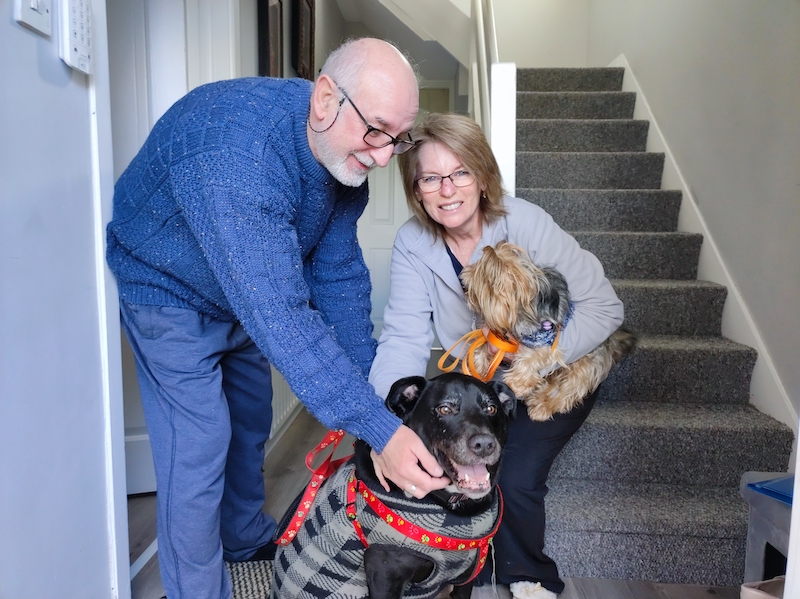 Ecstatic reunions for Shadow and Cody in Dublin

Tim, a cat from Spain to Cork

When Elizabeth tried to get her beloved cat Tim onto her ferry crossing from Santander in Spain to the UK, she found it wasn’t possible. So we dashed down to collect Tim, who travelled into the UK with courier Anthony. Tim homeboarded briefly with Animalcouriers at our Surrey base, before travelling to Cork with courier Trevor. 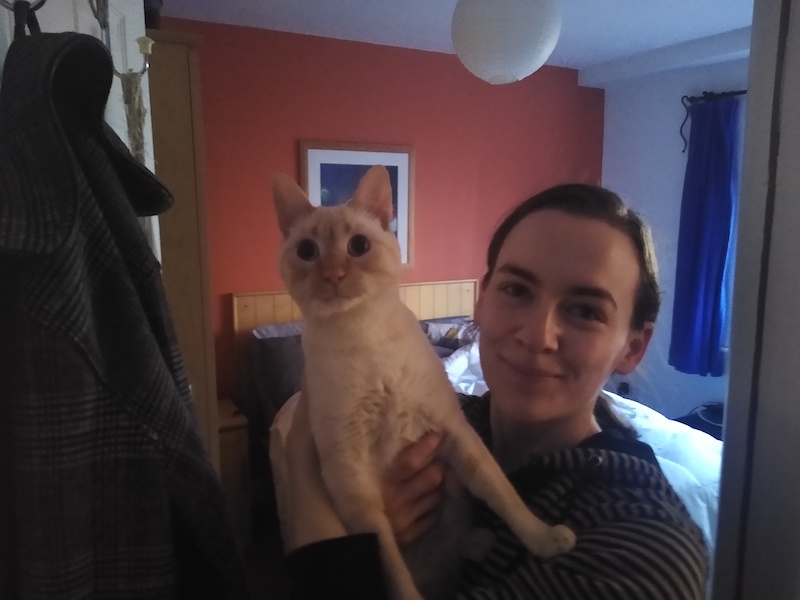 Splendid Tim at his new home in Cork

Wani and Coco, 2 cats from Dublin to Spain

These beautiful fluffy cats belong to Angelique. They had a touch-and-go start to their trip when Angelique discovered their passports weren’t quite in order. Eventually, after a lot of phone calls and help from her vet, the cats were able to travel. Their final destination was Spain for a reunion with Angelique. 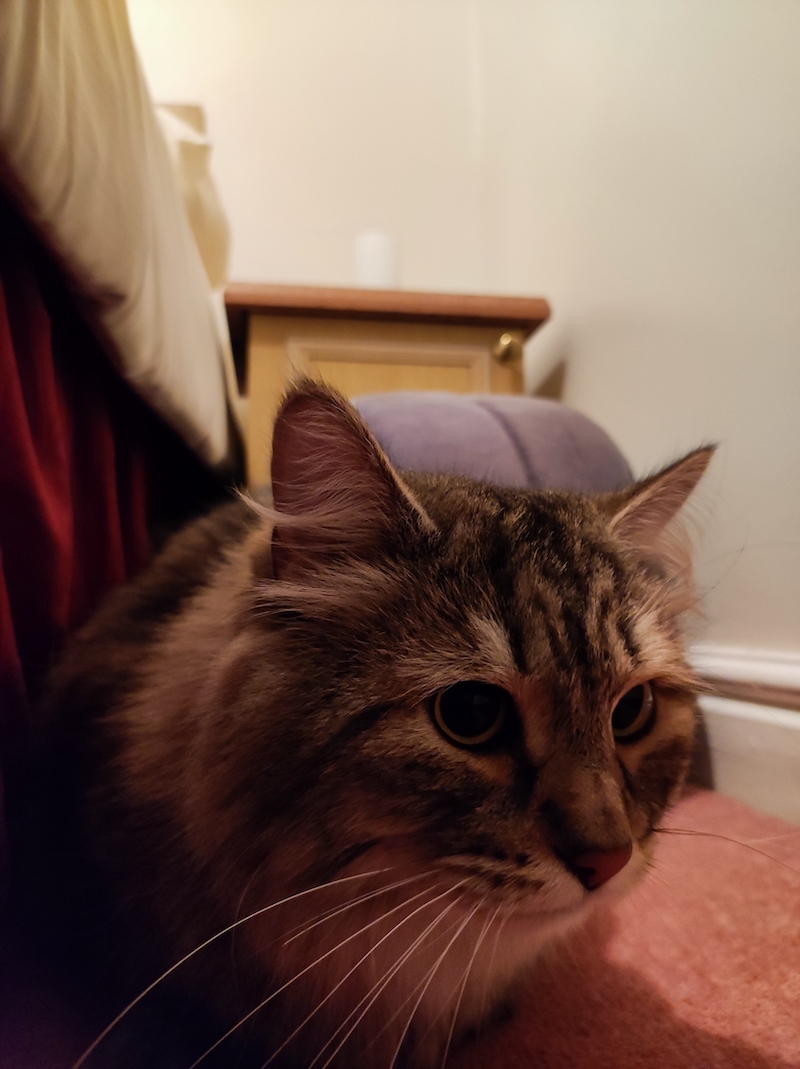 These two cats proved to be…

…super friendly as well as beautiful

Dixie, a dog from Edinburgh to Spain

Gorgeous Dixie the Pointer is loved by all her family. Owner Maureen had already travelled to Spain, so we collected Dixie from Maureen’s daughter, who found parting with her quite a wrench. We can understand why — Dixie is a delight. For the last leg of her journey to Spain, Dixie travelled with courier Ricardo. 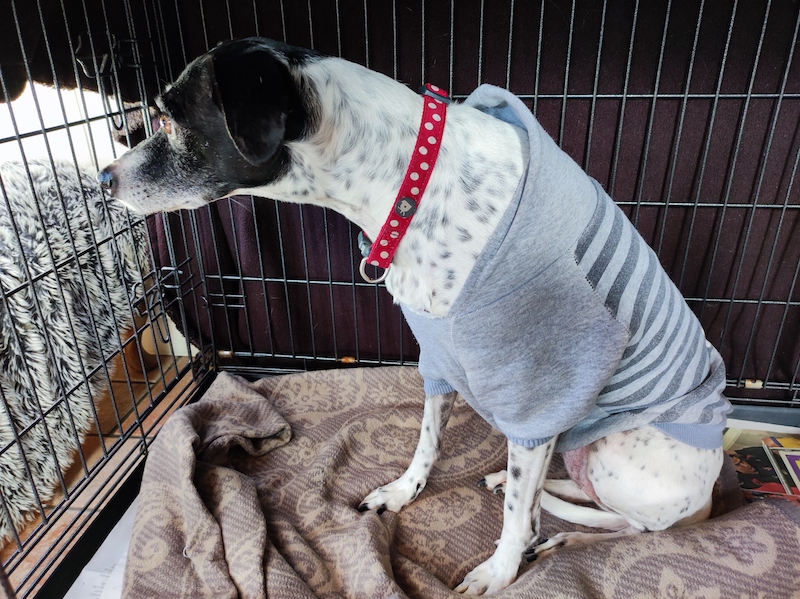 Rex, a dog from London to Portugal

Courier Trevor’s final collection was Rex in London. Rex then joined courier Ricardo for his onward journey to Portugal and a reunion with owner Su. 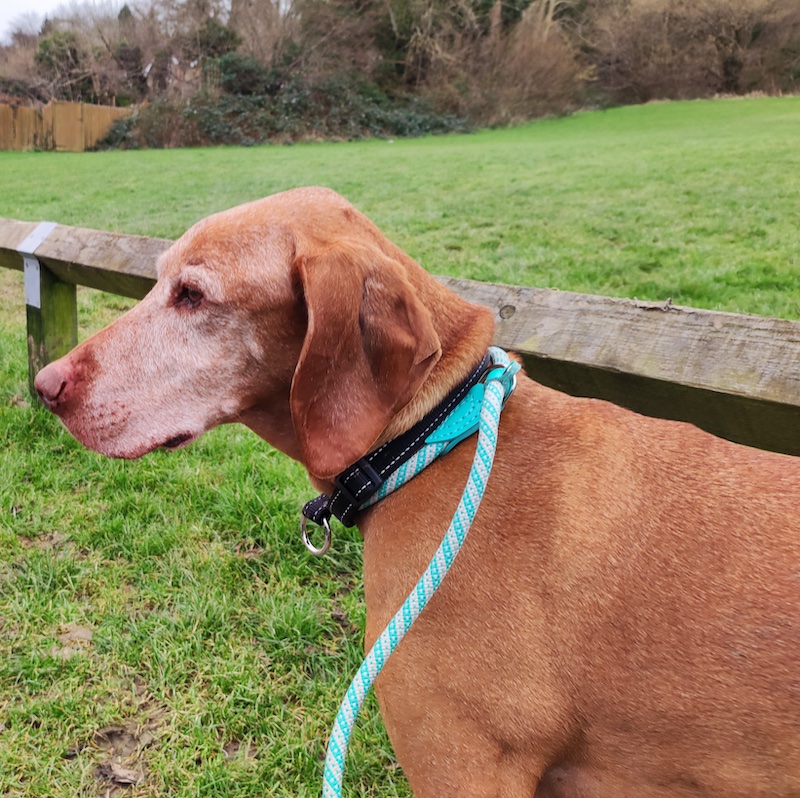 As well as being handsome… 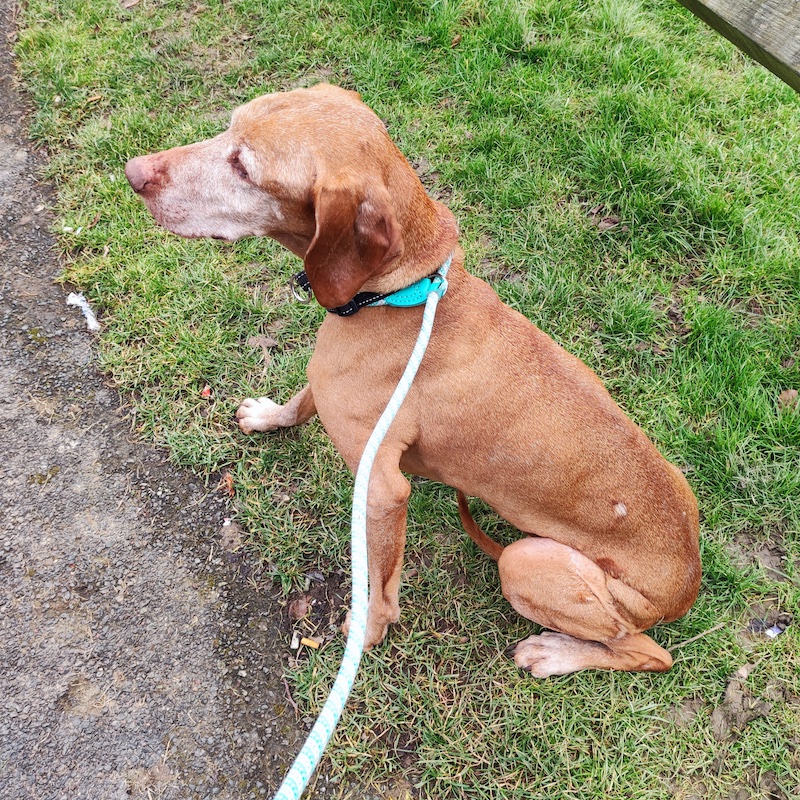 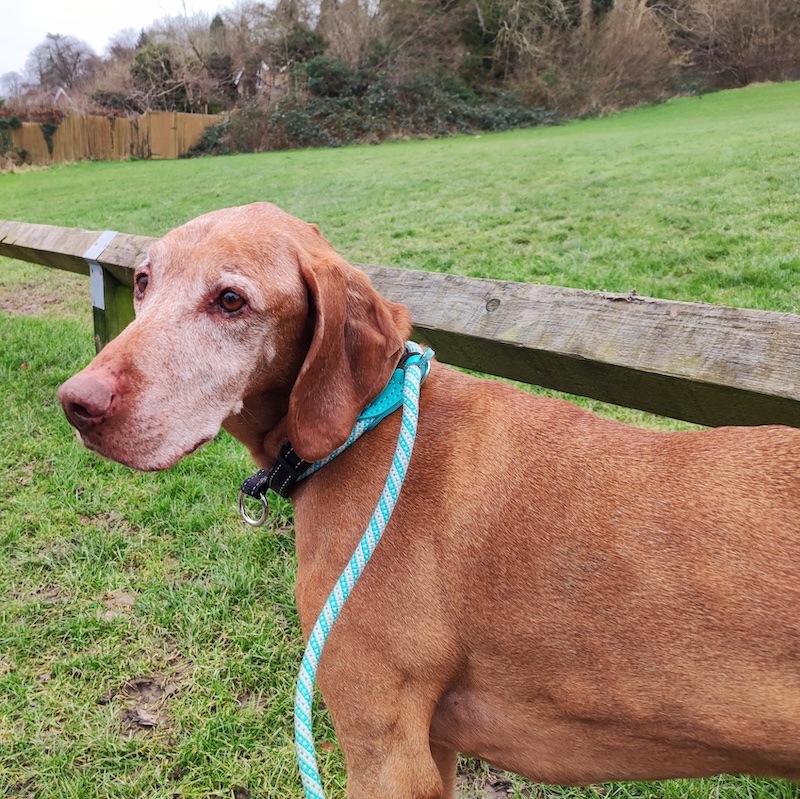 …with a soulful look in his eye