Pets travelling by air and homeboarding

Some of the pets we transport by road fly in from abroad. Other pets start their journey in the UK and fly out to destinations like the Cayman Islands and Singapore. In some cases, we offer homeboarding for outbound pets — especially puppies and kittens like Stella, Walnut and Whisper (below), for whom the socialising nature of a home environment is often preferable to a kennels or cattery.

Major, a dog from the Cayman Islands to Scotland via Paris

Bonnie’s beloved dog Major couldn’t fly direct from the Cayman Islands to the UK because the Animal Reception Centre (ARC) at Heathrow Airport was fully booked. So Bonnie arranged for Major to fly into Paris Charles de Gaulle airport instead, where we collected him for his onward journey by road to Scotland. 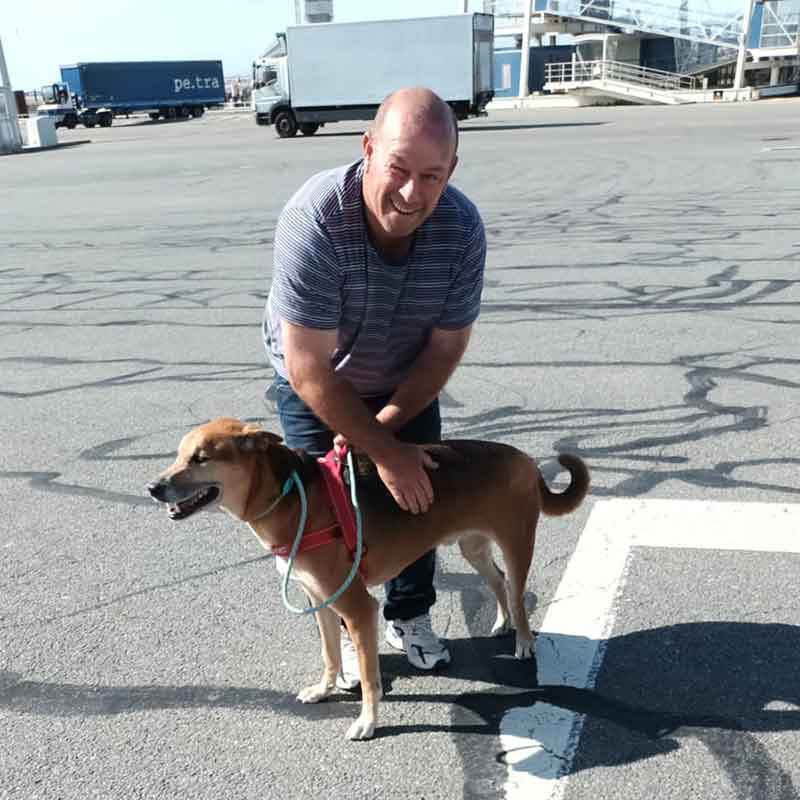 Charming Major waiting for the ferry at Calais with courier Dom

Dogs Prince and Barley, along with cats Tullah and Rocco, flew into Frankfurt airport from Hong Kong. Courier Trevor was on hand to scoop them all up for their journey to the London area and a reunion with owner Jessica. 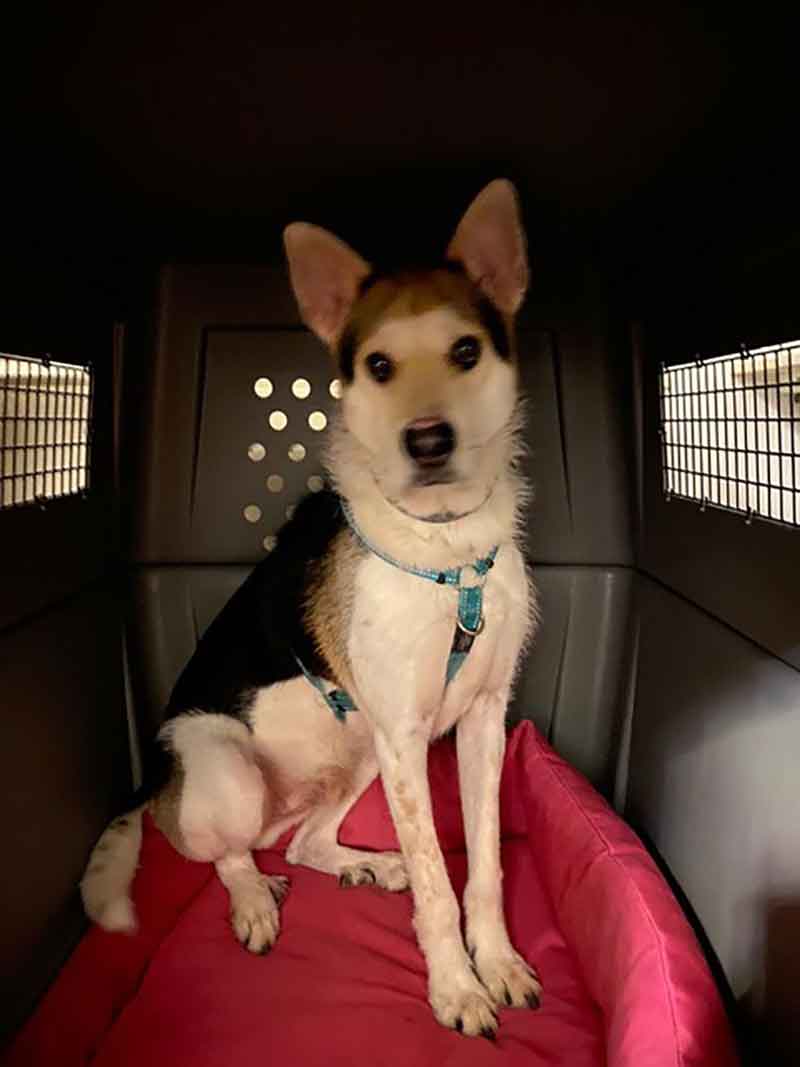 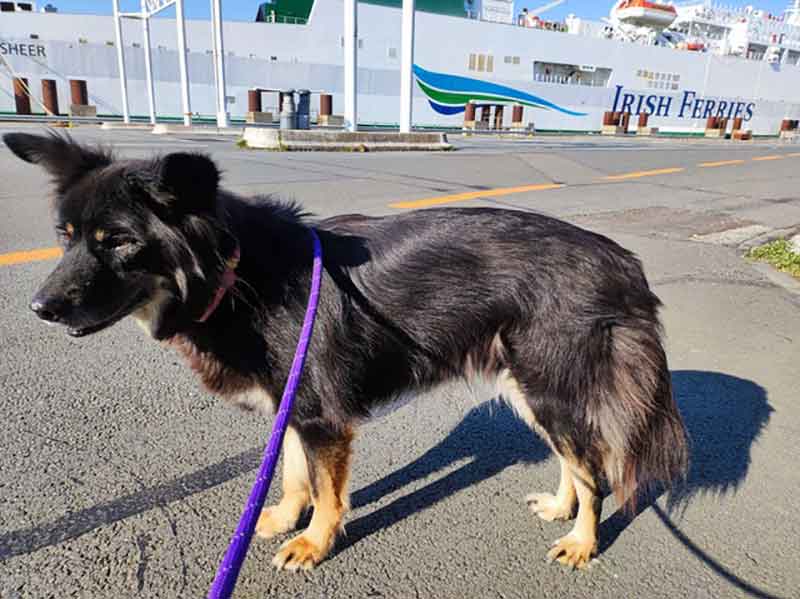 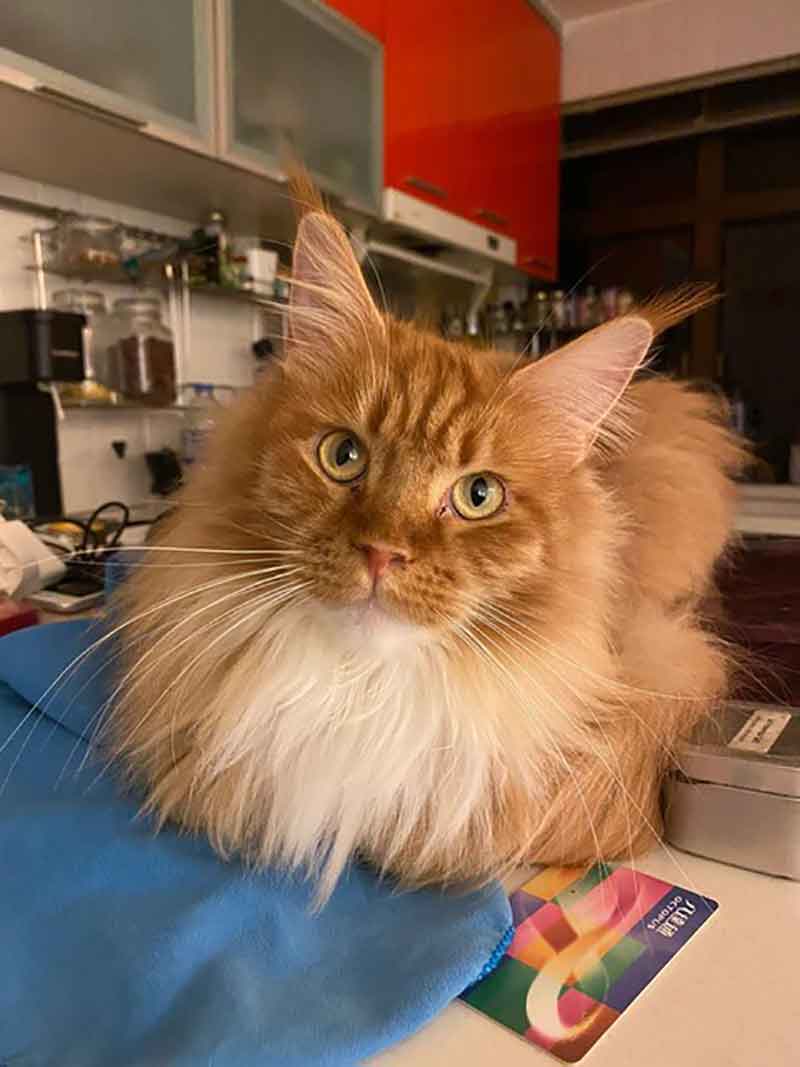 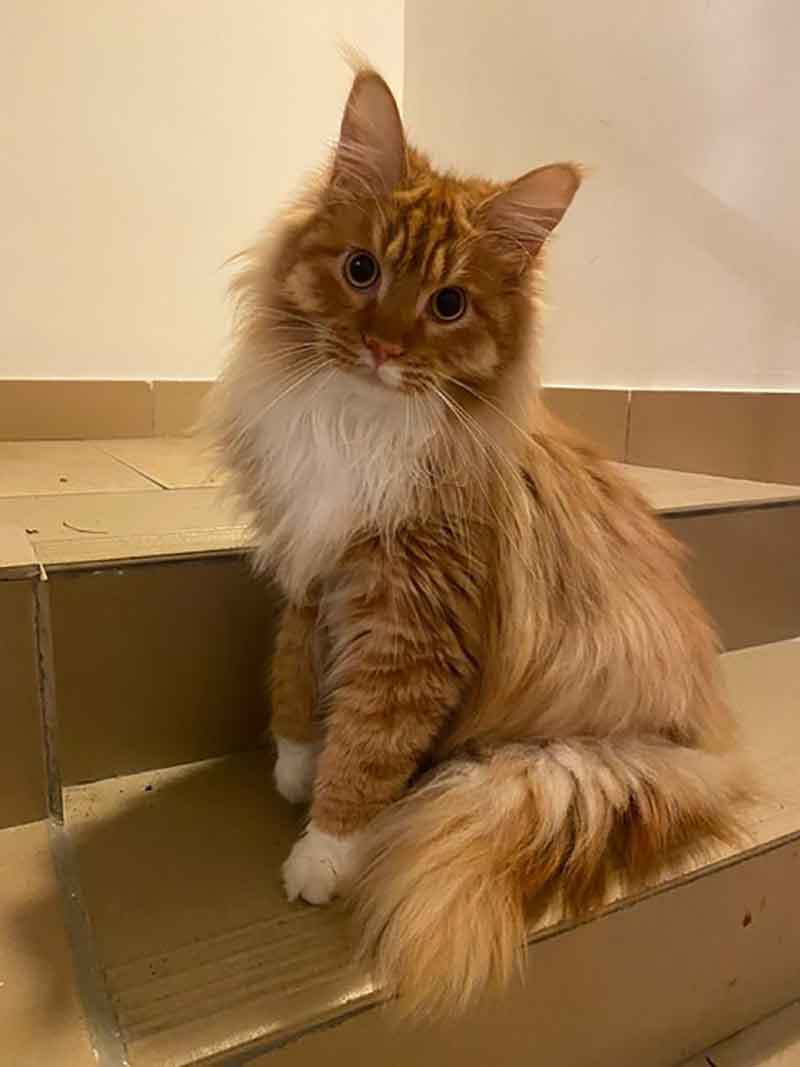 Rashka, a dog from the UK to Sweden

Gorgeous Black Labrador Rashka, whose journey started in Oxford, stayed with courier Helen for a couple of nights while she waited to join courier Paul’s road trip to Scandinavia. Helen said she was a joy to have around. 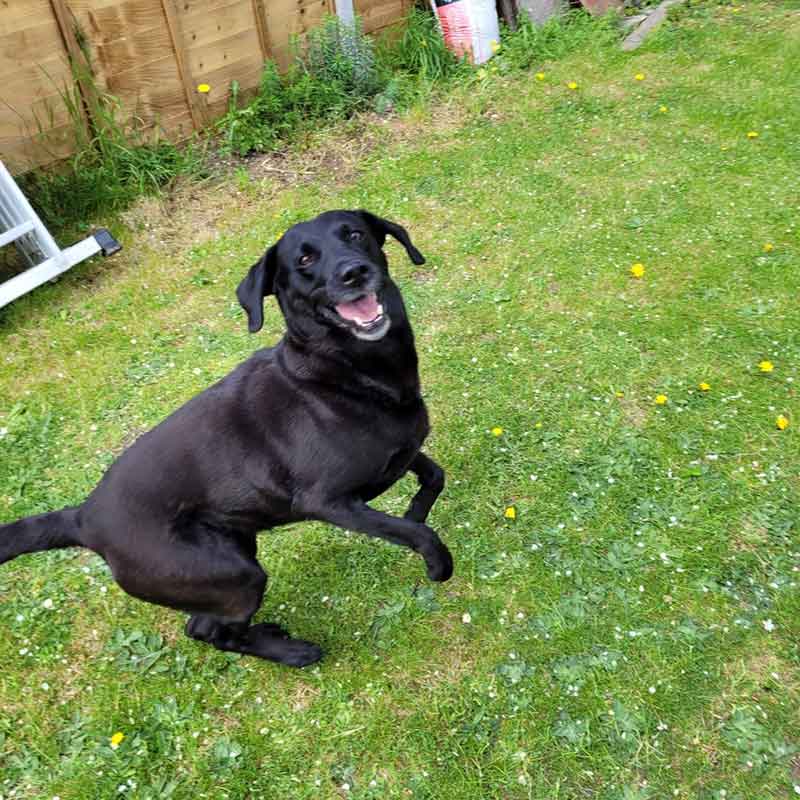 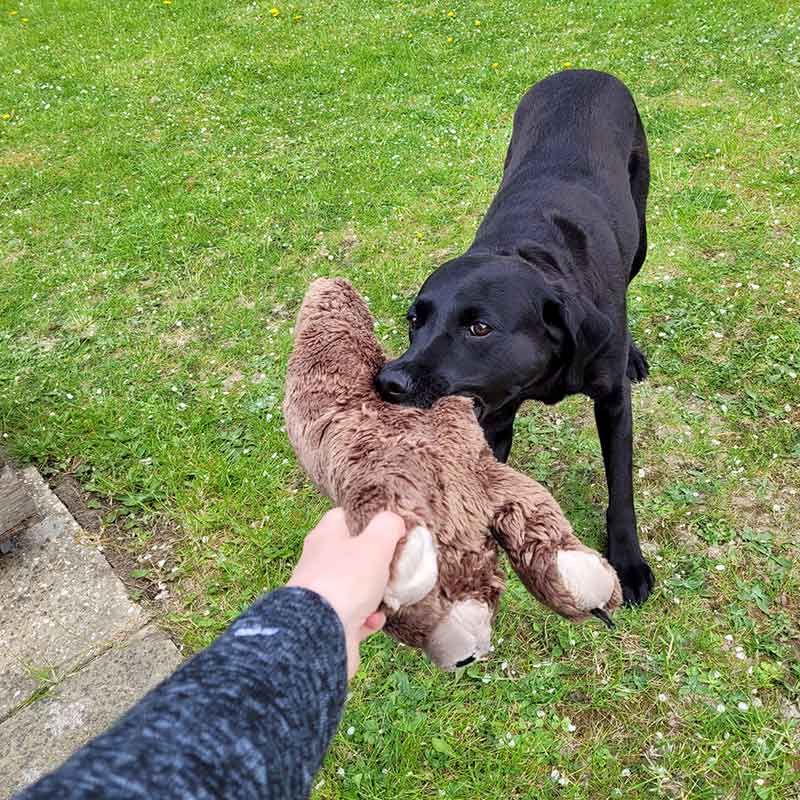 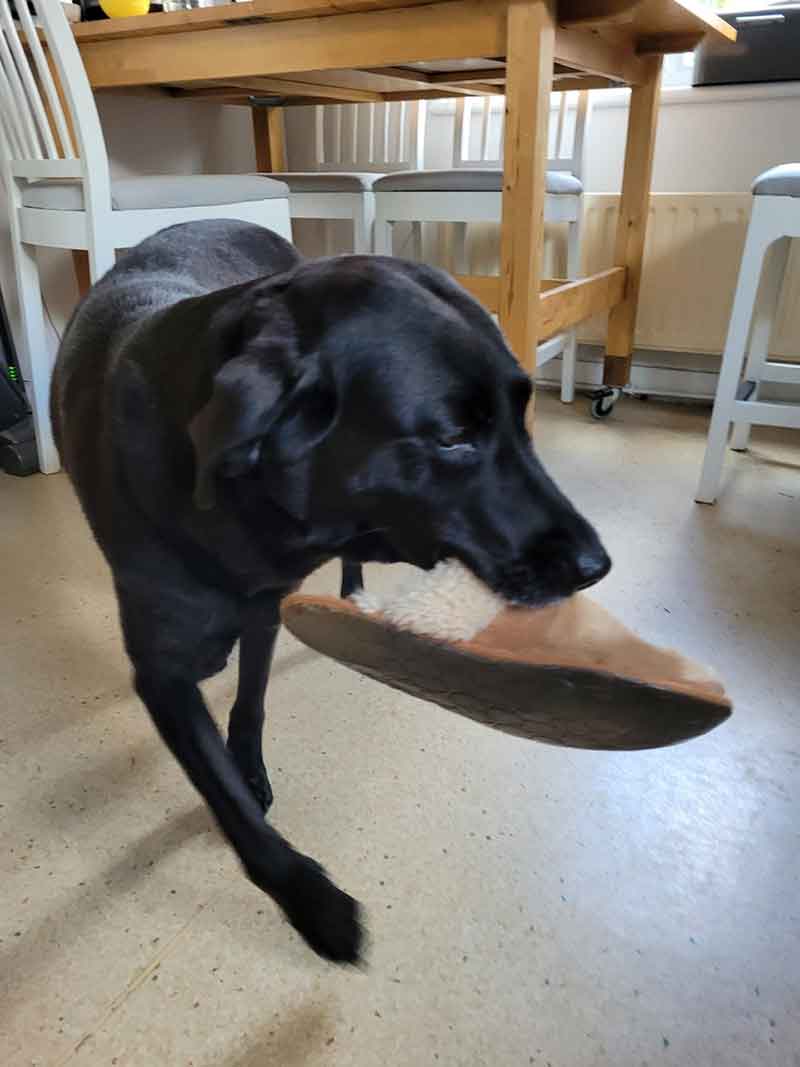 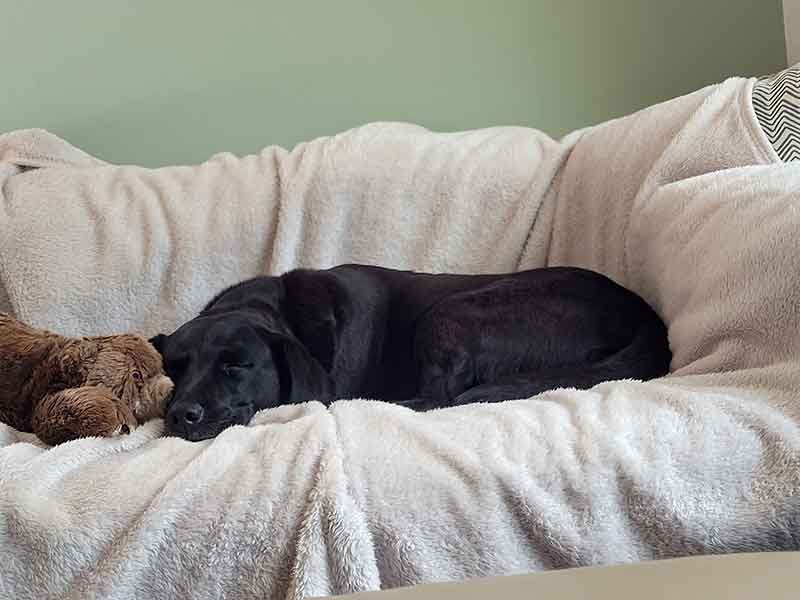 Rashka throwing up a few zeds after all that playing! 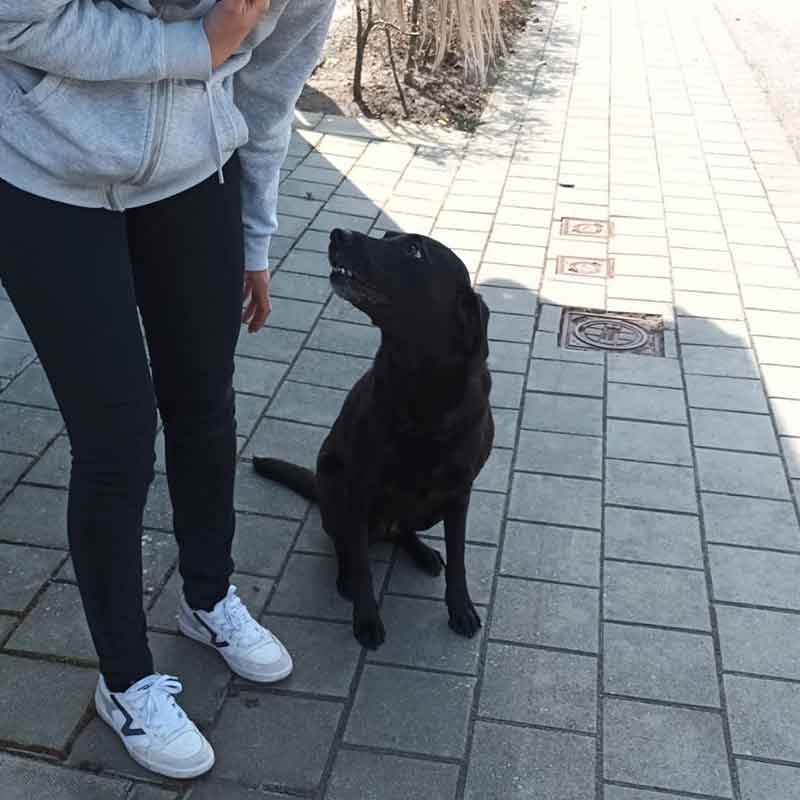 Stella, a puppy from the UK to the Cayman Islands

Having left her breeder in January, cute puppy Stella went to stay with foster parents. They organised all her vaccinations and paperwork ready for her to fly to her new owner in the Cayman Islands. When her owner had unexpected surgery, Stella’s flight had to be delayed to allow her owner time to recover. So Stella spent the extra time homeboarding with courier Helen.

A little cautious at first, Stella soon warmed up and found she simply loved being with everyone. 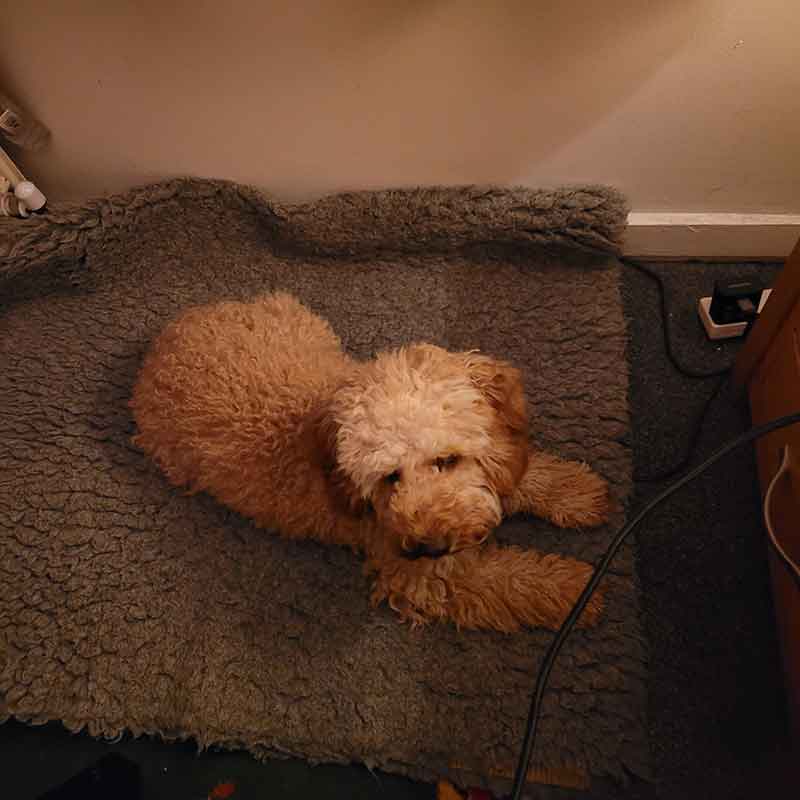 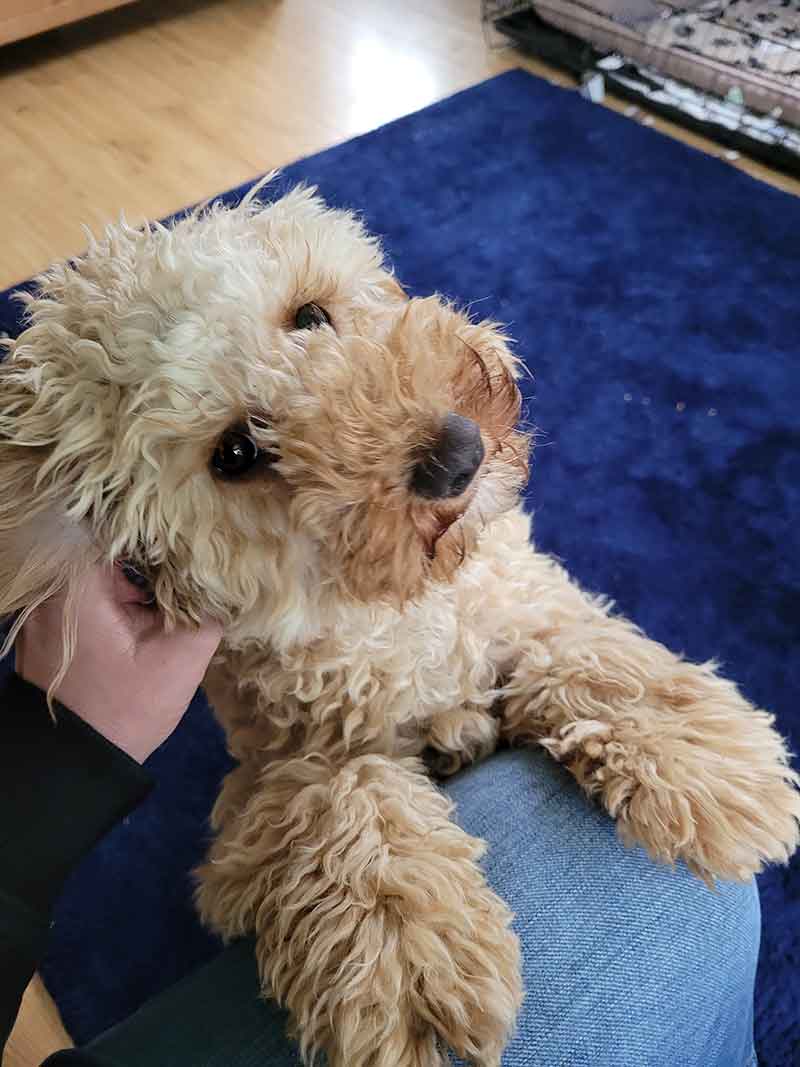 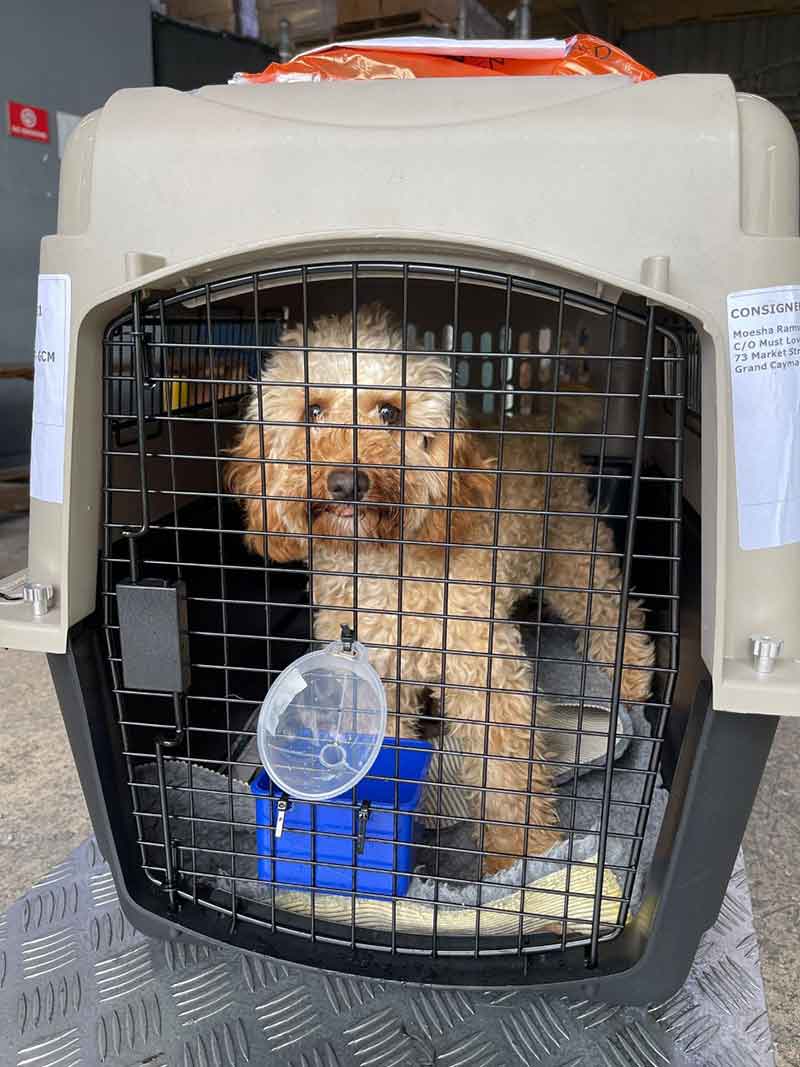 Walnut and Whisper, 2 kittens from the UK to Singapore

The breeder of super-sweet Ragdoll kittens Walnut and Whisper is a returning Animalcouriers client. She asked us to help send the kittens to their new families in Singapore.

Walnut and Whisper stayed with courier Helen ahead of their flight and were, she reports, lots of fun to have around. 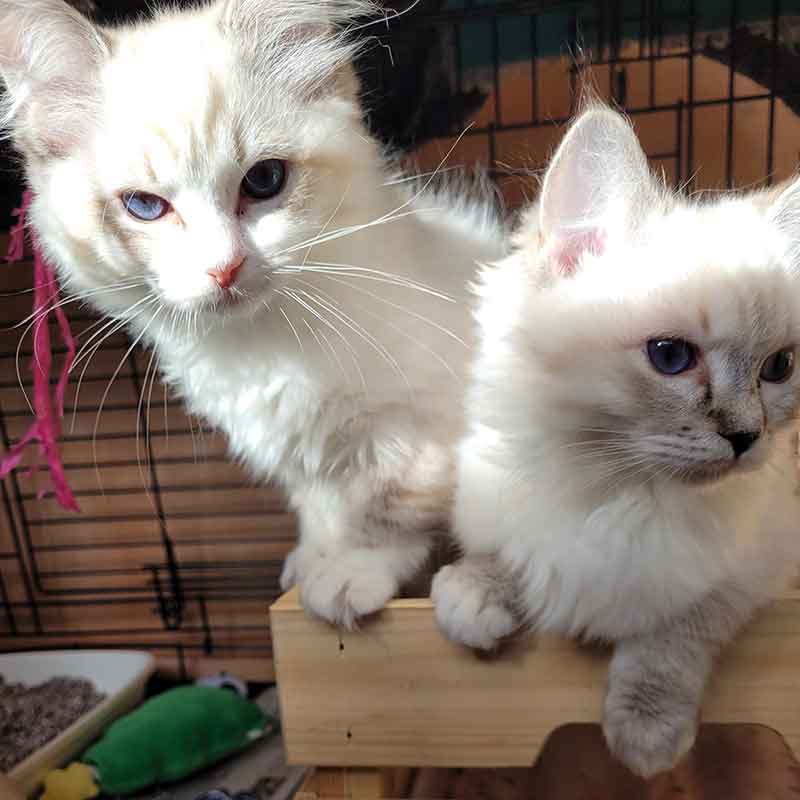 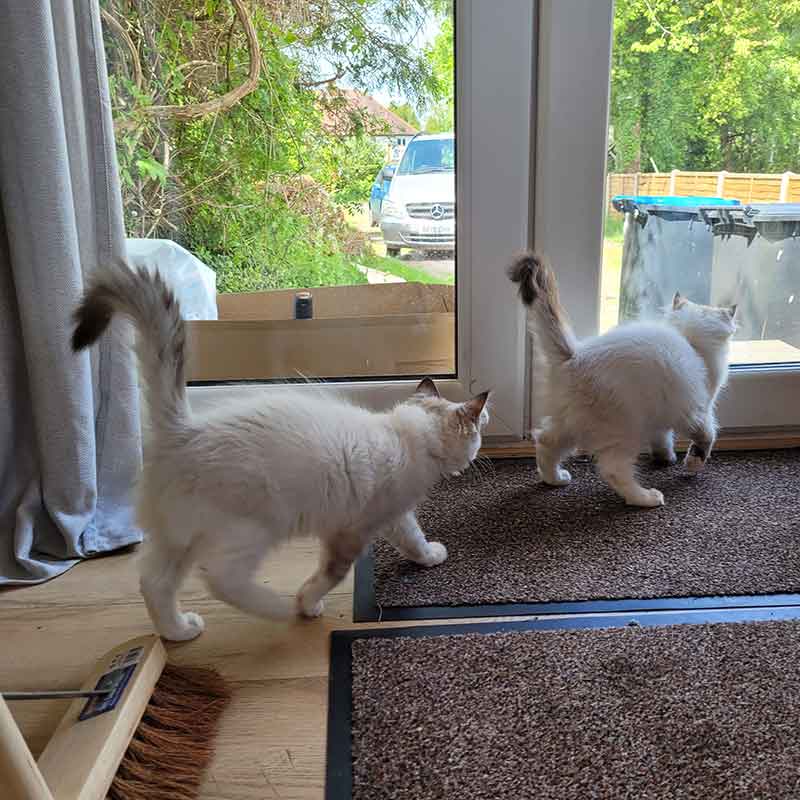 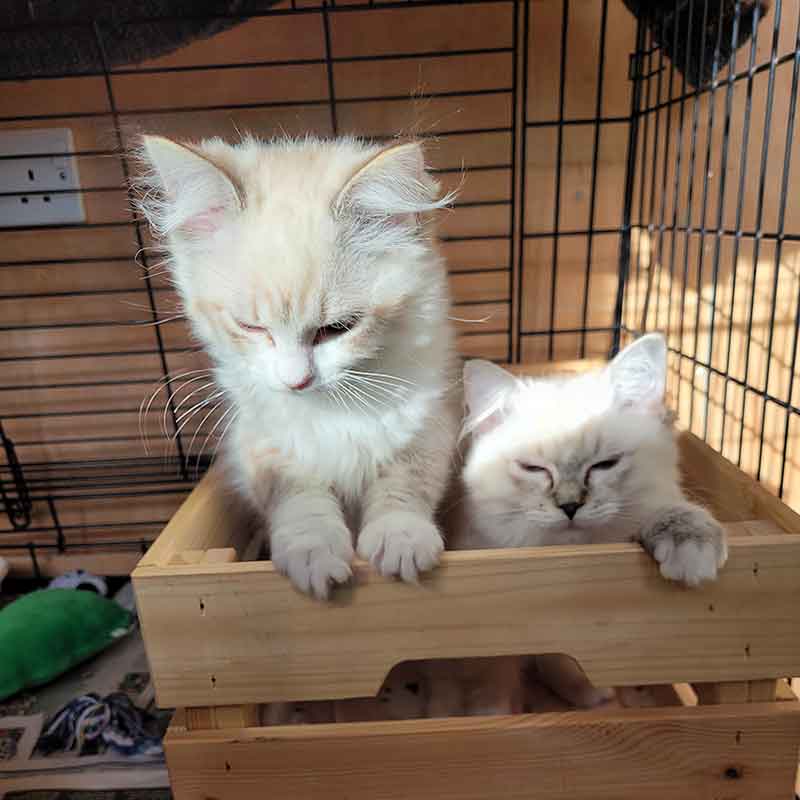 Nearly time for a kitten snooze…