on the road with animalcouriers

Deliveries in Sweden and Denmark, and collections in Germany and France

Just before the end of last year courier Paul made deliveries in Sweden and Denmark, and collections in Germany and France. He headed to Scandinavia with five gorgeous cats on board and returned to the UK with a rabbit and three dogs. One dog had travelled with her owner from Ukraine; the other two flew in to Paris from South Korea.

Samantha, Kelly, Julius and Oska, 4 cats from England to Sweden

When Sabina returned to Stockholm after more than two years in Surrey, her four splendid pets made the return journey with Animalcouriers. 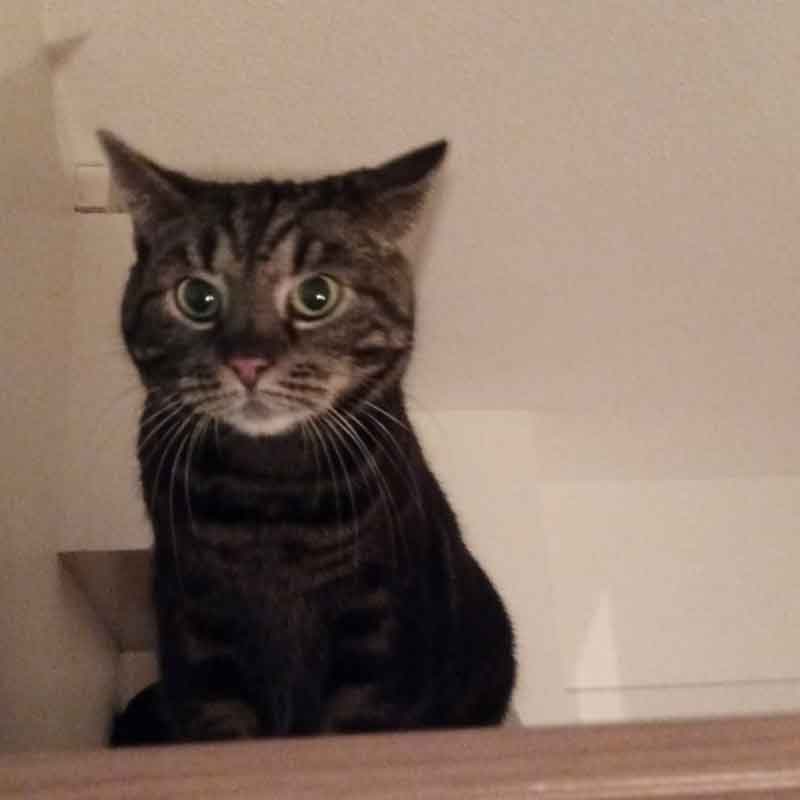 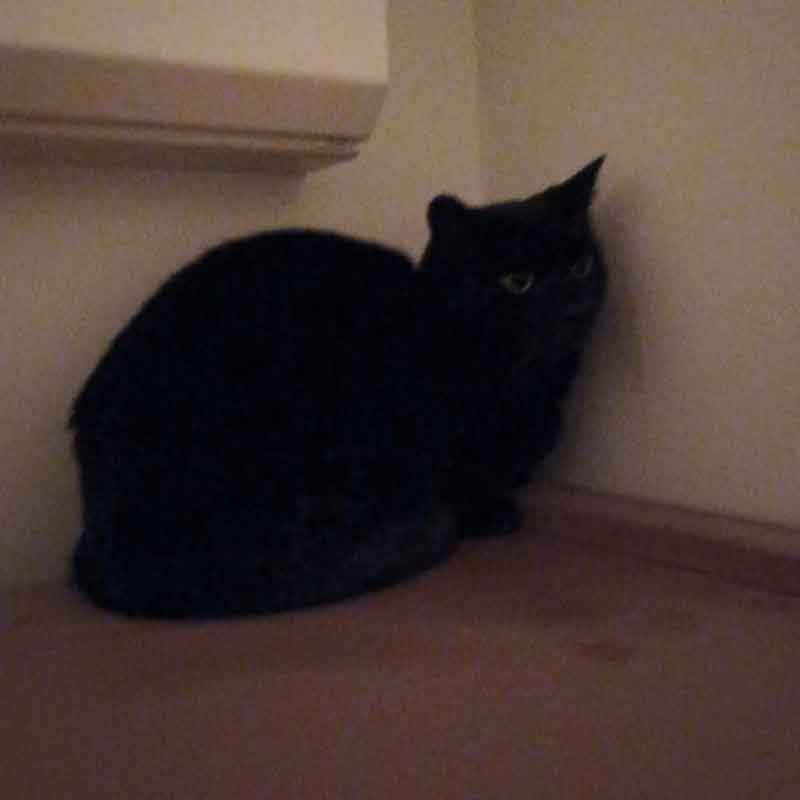 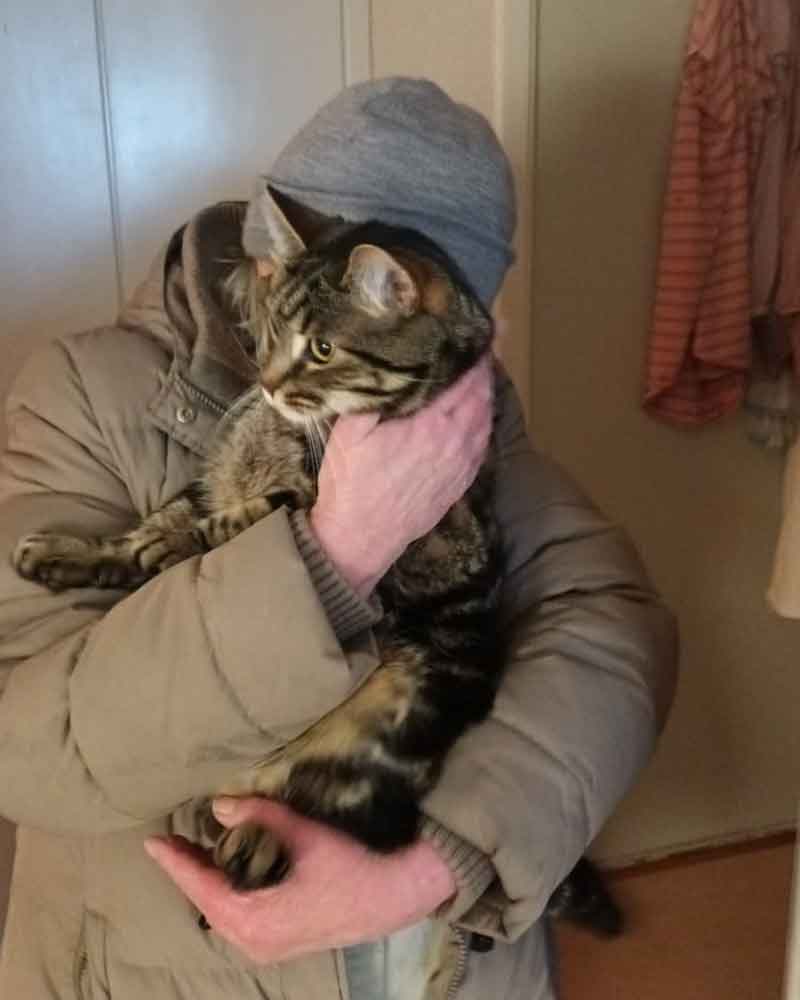 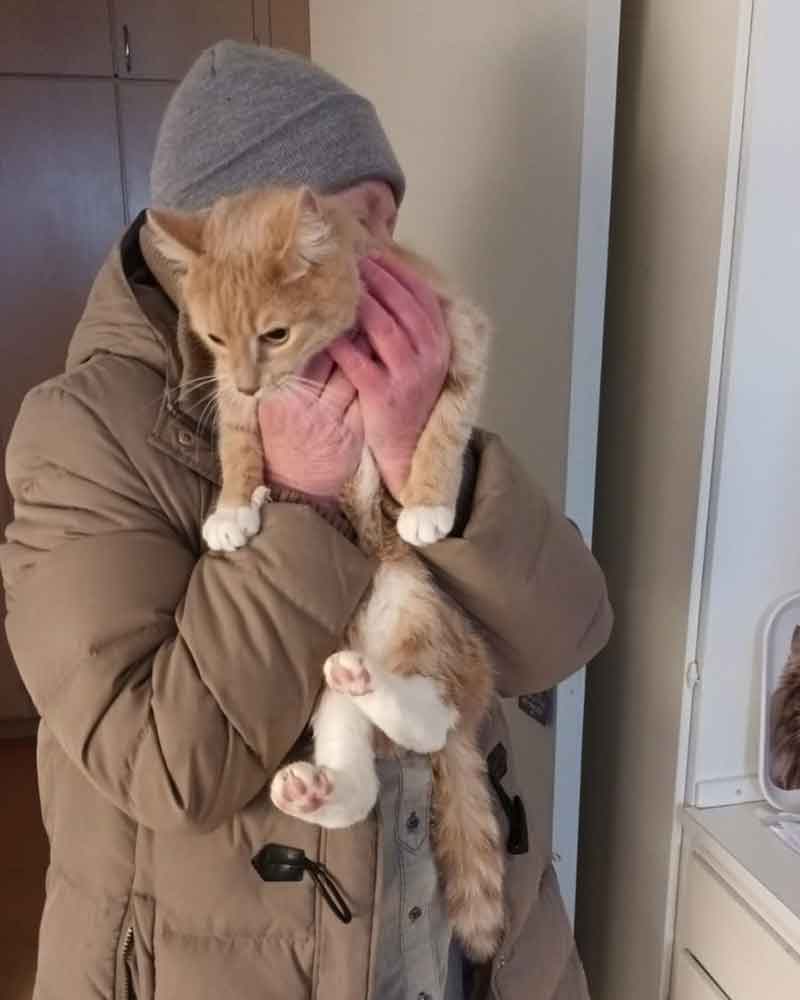 Poppy, a cat from England to Denmark

After a few years in London, Reagan returned to Copenhagen to start working as a chef. She asked Animalcouriers to transport her delightful cat Poppy for her. 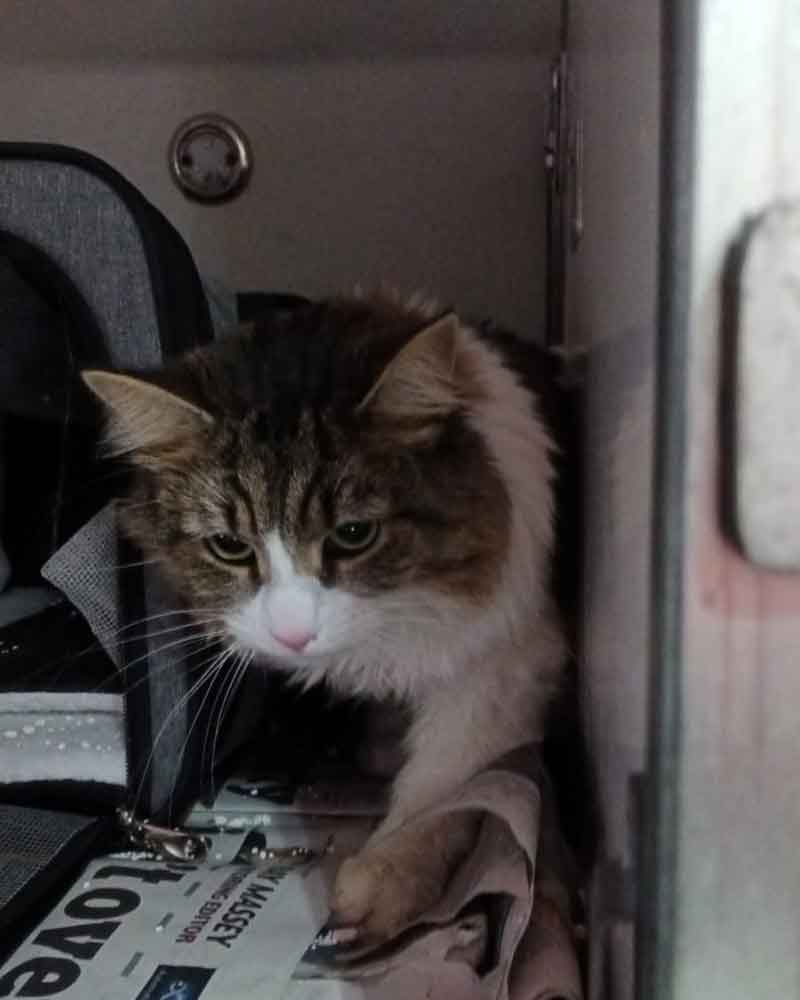 Keri Ivory, a dog from Ukraine to England via Berlin

Andrew made his way from Ukraine to Berlin with his beloved dog Keri Ivory. Andrew’s UK sponsor, Scott, has been working hard to get Keri Ivory into the UK with Andrew. We were pleased to be able to help by collecting Keri Ivory in Berlin for her onward journey to the UK. 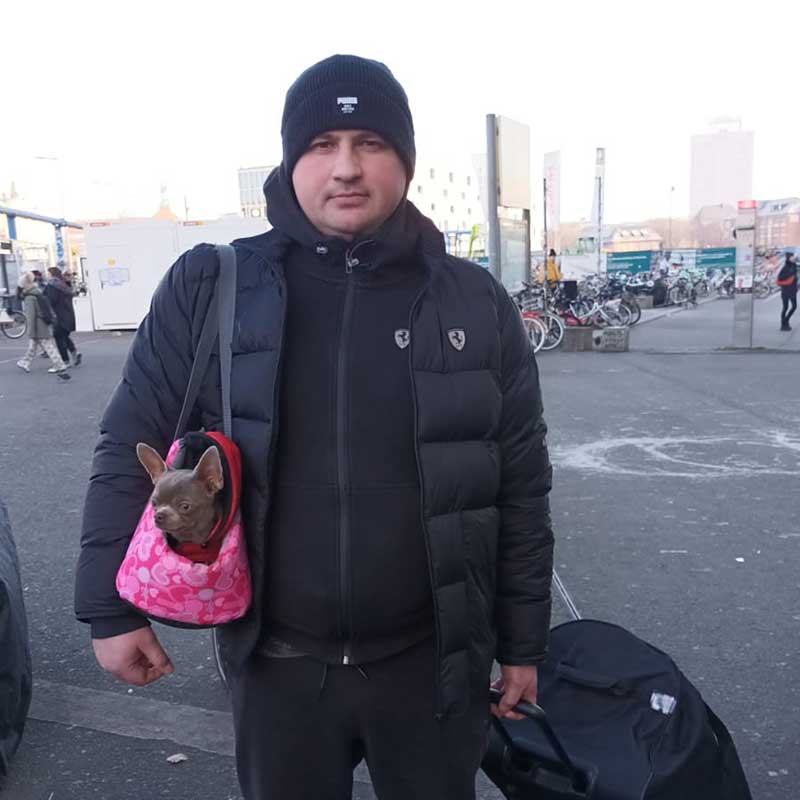 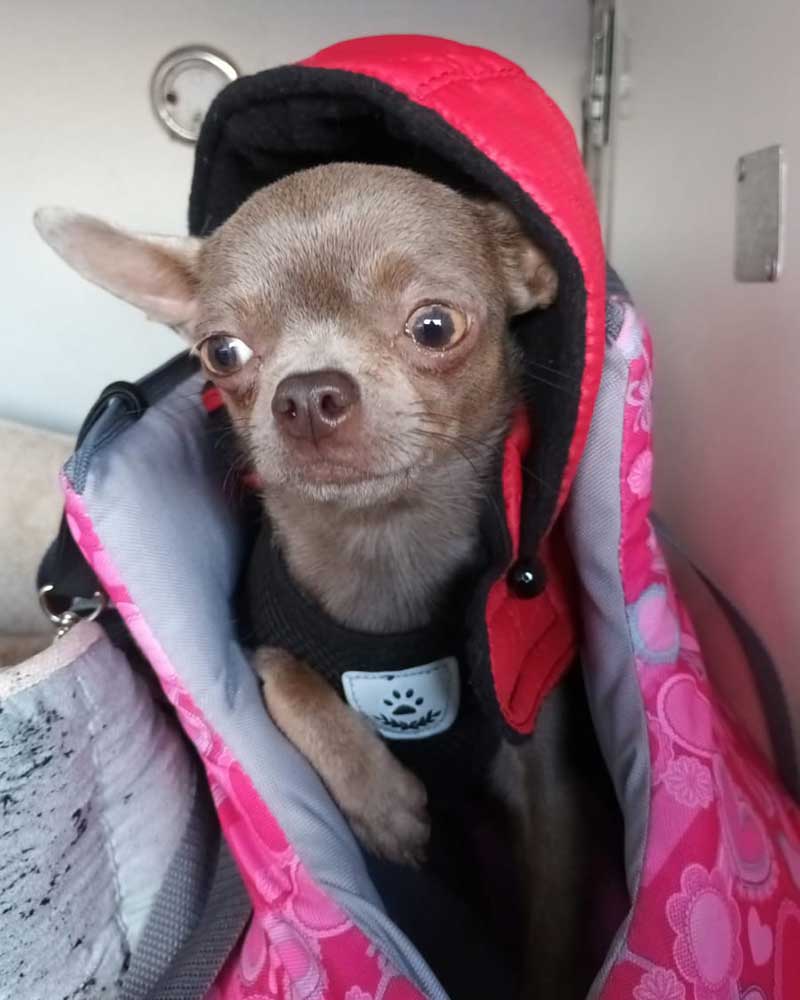 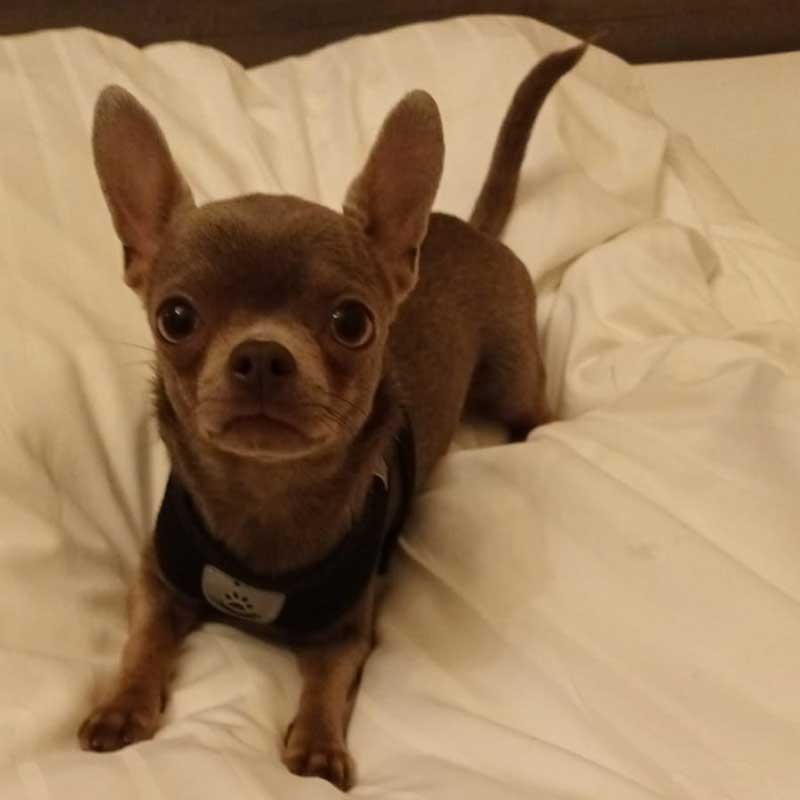 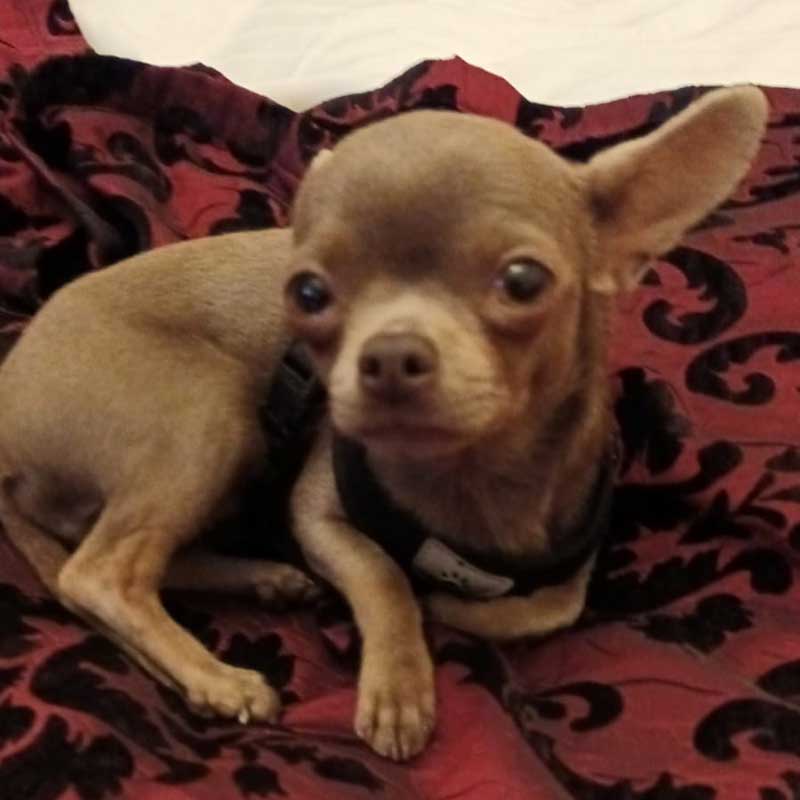 She proved to be a playful little girl

Sir Le Poochy, a rabbit from Germany to England

What better name could their be for a handsome Holland Lop rabbit! Sir Le Poochy joined us in Berlin for his journey to London and a reunion with owner Mihn. 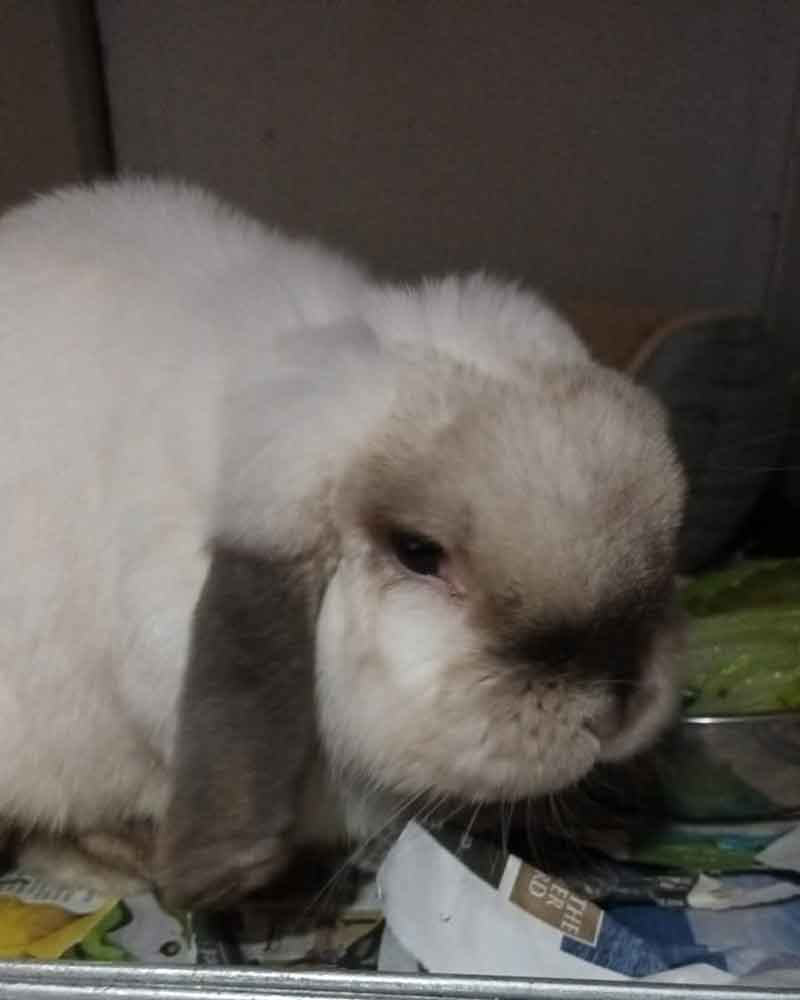 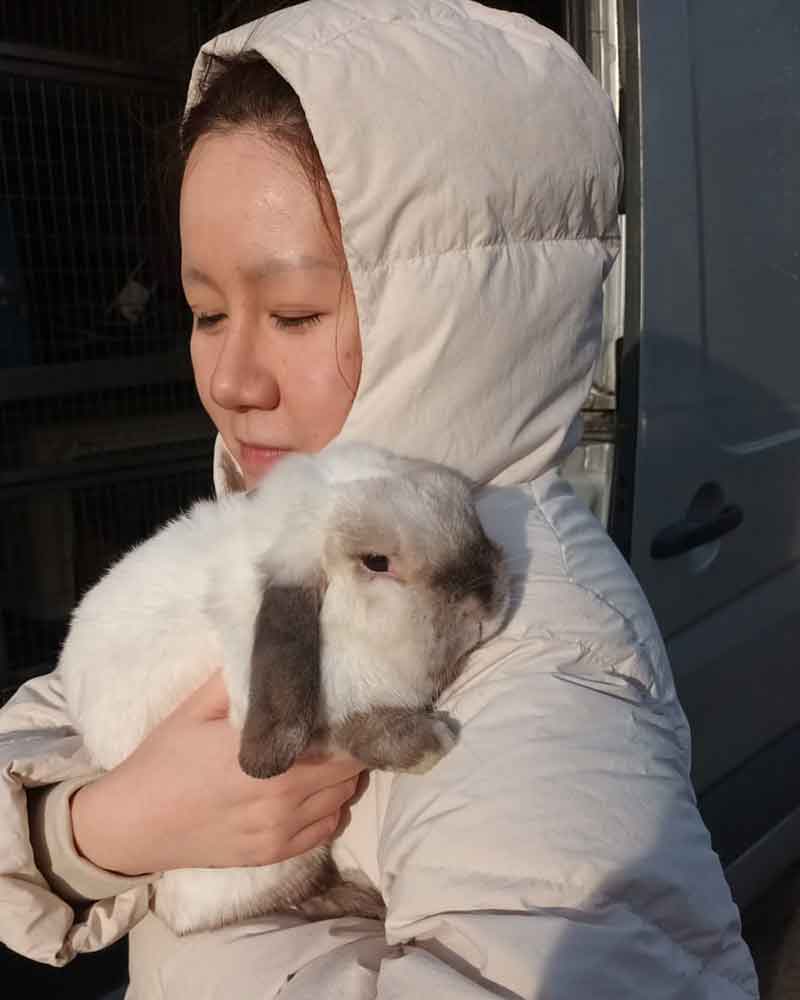 Mihn happy to have her rabbit back in her arms

Arin and Moy, 2 dogs from South Korea to England via Paris

Arin and Moy, two Jindo mix dogs, were rescued from the Korean meat trade by a tireless campaigner called Renata, who finds homes for them in the UK. Accompanied by a volunteer escort, the dogs flew in to Paris Charles de Gaulle (CDG) airport, where we scooped them up for their onward journey. 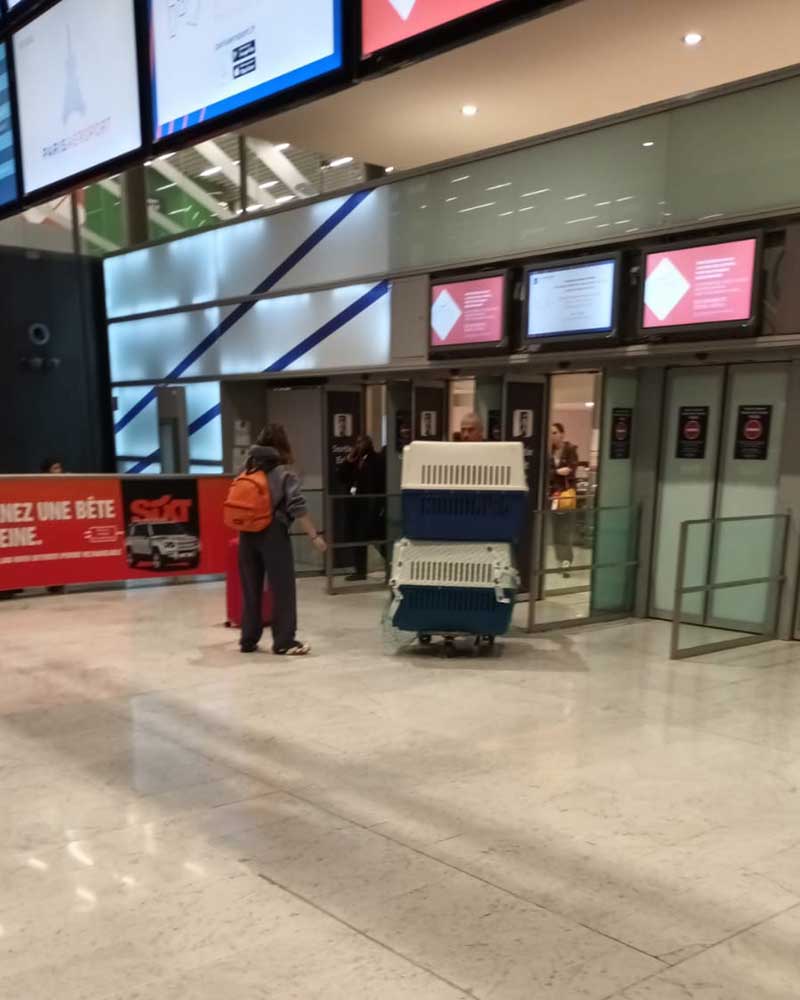 The dogs coming through arrivals at CDG 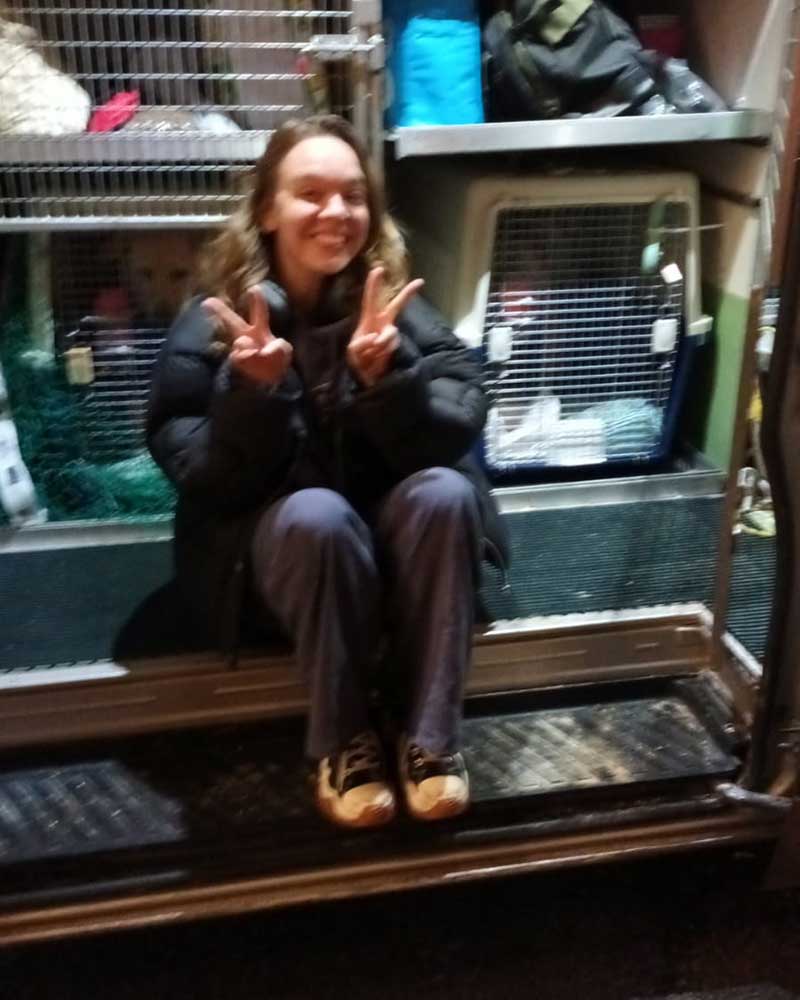 Their escort was happy to see them settled into our van 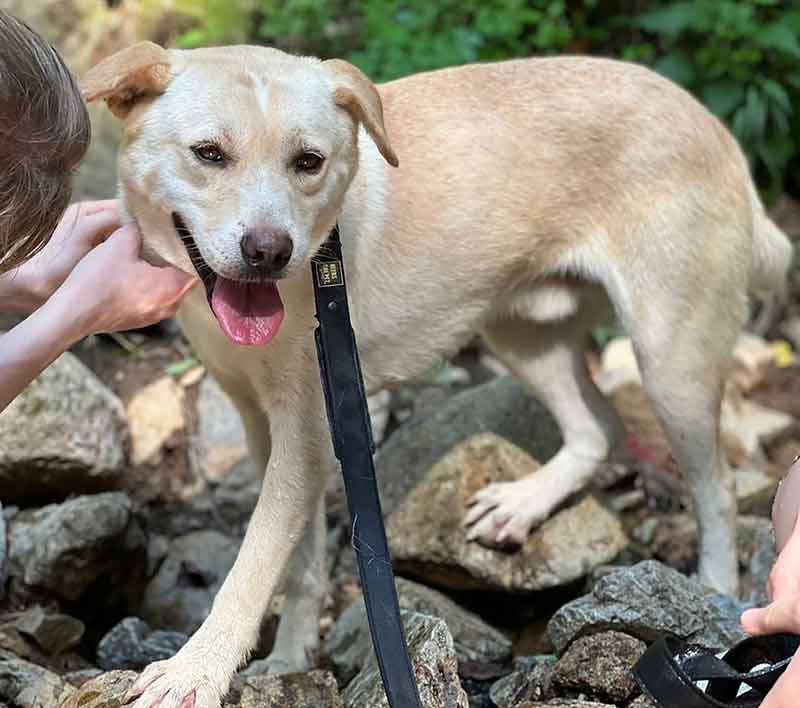 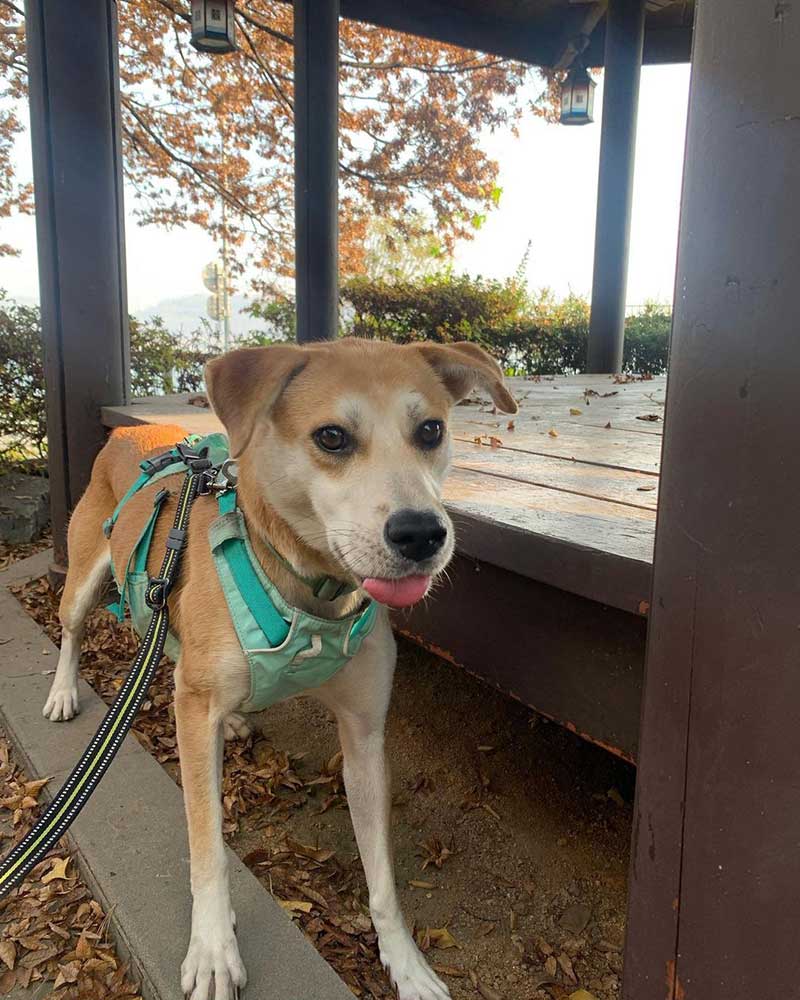