We were pleased to help little Ukrainian dog Neo and his family reach Scotland.

From Ukraine to France via Germany

After leaving Ukraine, Snezhana, her son Danylo and daughter Kira spent two months in Cologne, Germany. They were waiting for permission (a special licence) to bring their little dog Neo into the UK, where their sponsor in Glasgow was ready to welcome them.

Once they received Neo’s special licence, the family made their way to Calais. So that they didn’t have to stay in a refugee camp, their sponsor booked them into the Premier Inn for the night. 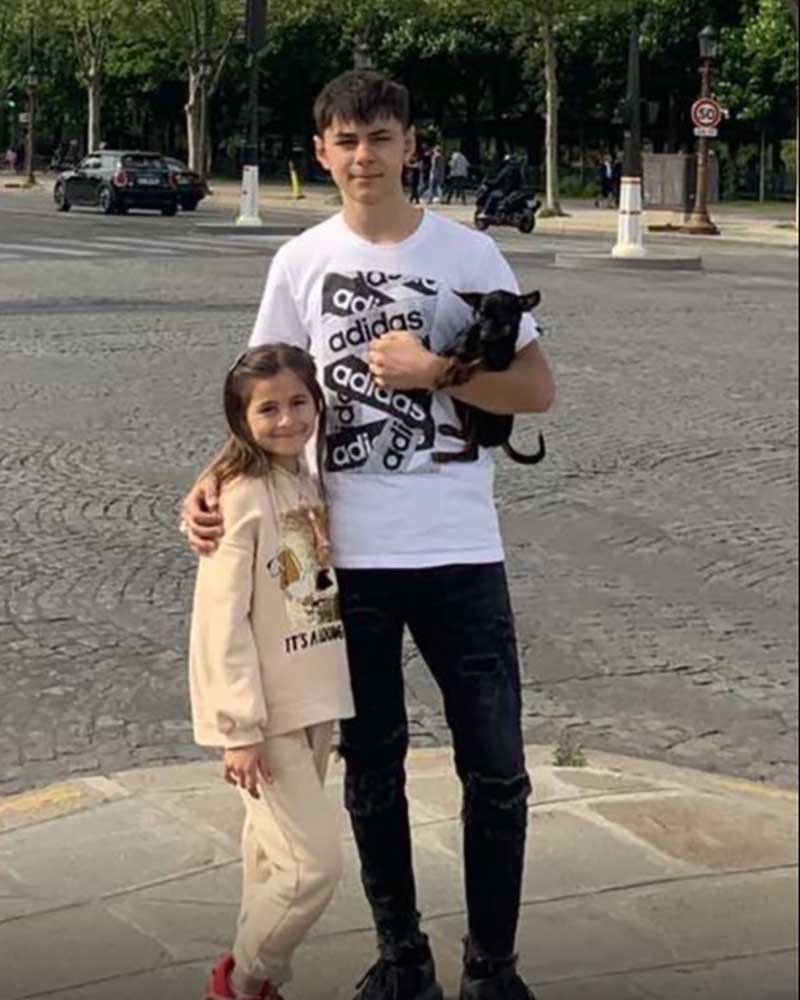 Danylo and Kira with little Neo in Calais

From France to England

Courier Julia crossed the Channel to collect the family, while Neo travelled with courier Gwen in one of Animalcouriers’ licensed quarantine vehicles.

On arrival in the UK, courier Trevor took over from courier Gwen to drive Neo straight to Glasgow. Neo meets the criteria to isolate at home for a few months, but still had to travel door to door in the same vehicle. Home isolation for Ukrainian family pets (or quarantine for those that don’t meet home isolation criteria) is designed to help keep the UK rabies free. 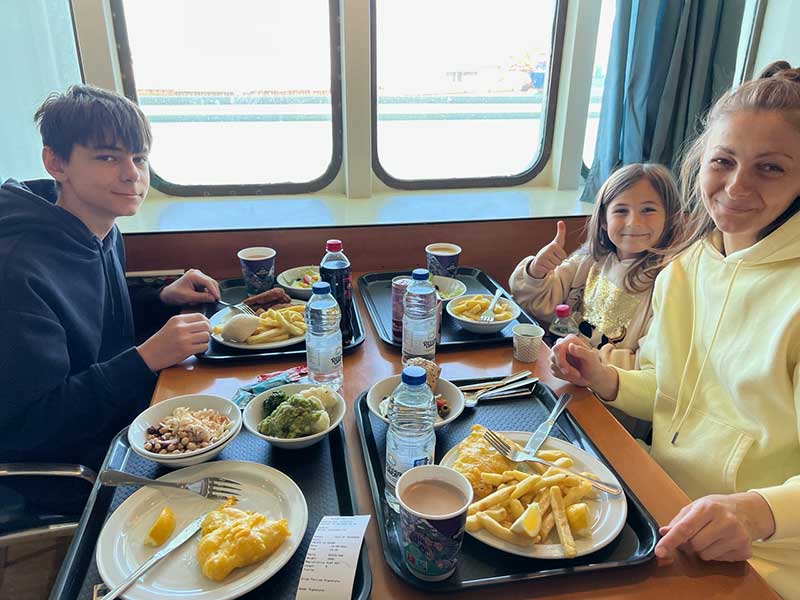 Danylo, Kira and Snezhana tucking in to a meal in the truckers’ restaurant on the ferry 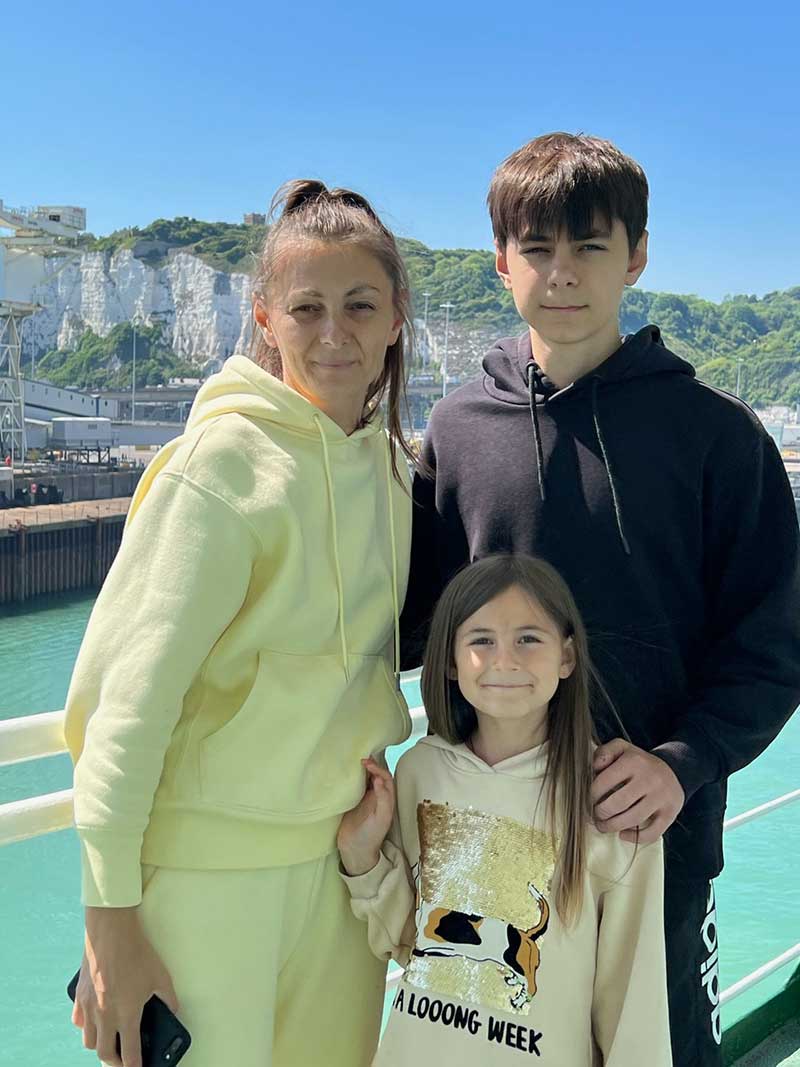 The family in front of the White Cliffs of Dover, a photo that Snezhana sent to her husband who’s fighting in Ukraine

From England to Scotland

While courier Trevor headed up the motorway with little Neo, courier Helen took over from courier Julia to drive Snezhana, Danylo and Kira to London Euston station for their train to Glasgow.

With only 45 minutes to spare before the train left, there was nowhere for courier Helen to park, so Danylo was sent in to the station to collect the family’s train tickets. With English text messages on his phone to help, he secured three tickets (free to Ukrainian refugees) for their journey to Glasgow.

Having set off from Calais at 1130 in the morning, the family finally made it to Glasgow some 14 hours later for a happy reunion with Neo.

Courier Helen with the family on their way to Euston station 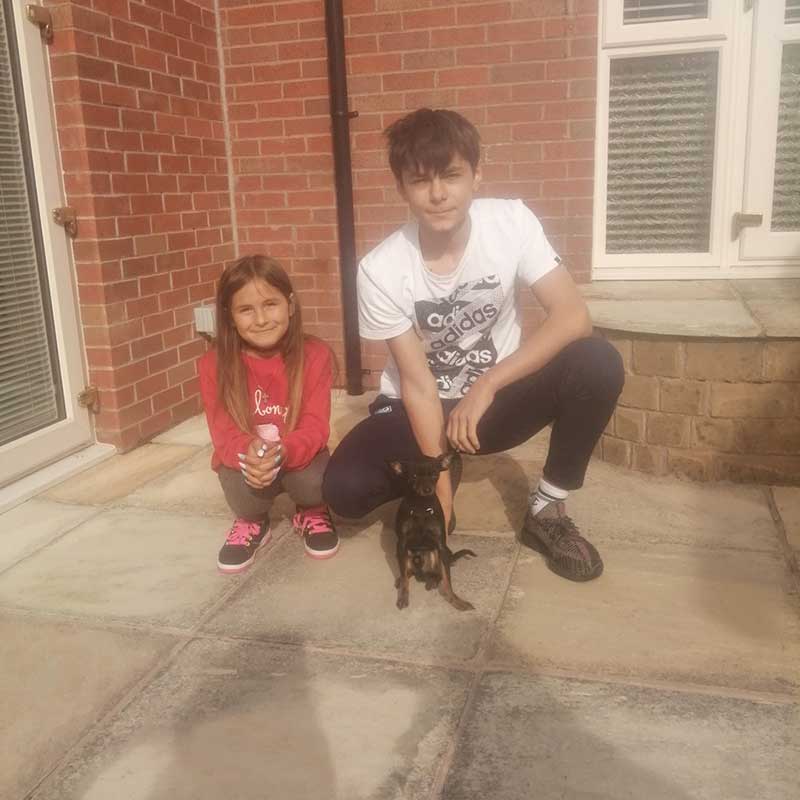 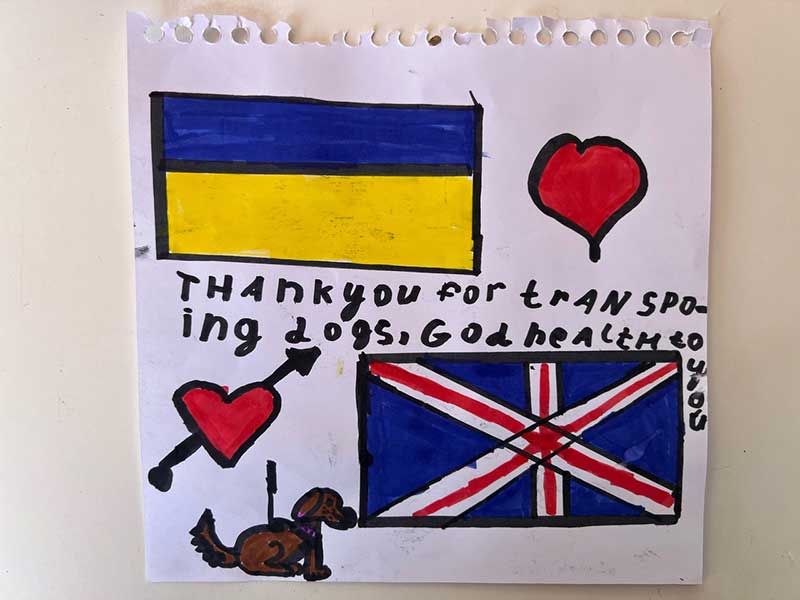 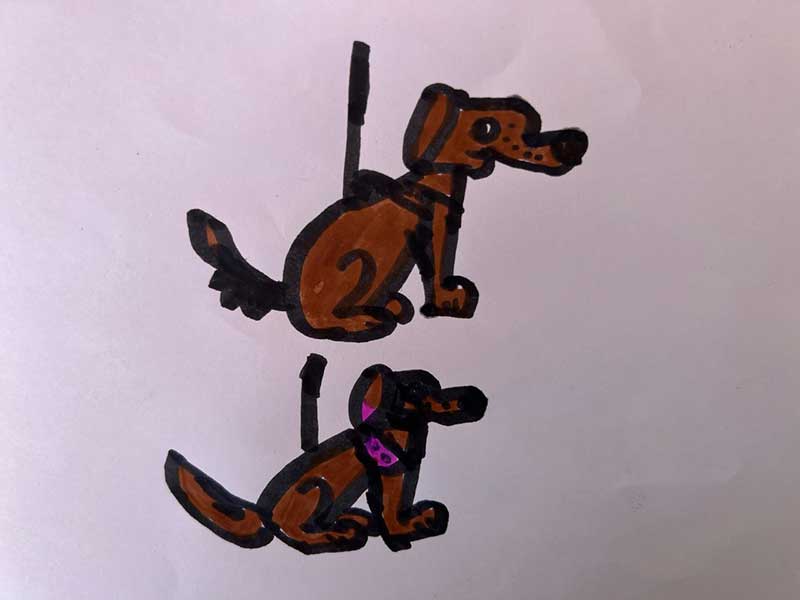 We loved the cheeky look on the top dog’s face!