Reuniting Cheeta with his Ukrainian family in the UK

Animalcouriers recently helped with reuniting Cheeta with his Ukrainian family in the UK. This dear little dog and his family had a rather upsetting experience before Animalcouriers got involved, but we’re pleased to say there was a happy ending.

Cheeta and his family initially travelled with an unscrupulous Polish pet transporter who took no notice of the government rules on Ukrainian pets entering the UK. He popped the family and Cheeta into his van for one of his scheduled trips (the other pets complied with the rules for their journeys), and charged them quite a hefty sum for the journey to Manchester.

On arrival at Calais, he was informed that Cheeta shouldn’t have been travelling with the other pets who were compliant. Angry at this news, he told the family to get out of his van and take Cheeta with them, saying they were no longer his ‘problem.’

The distressed family managed to get hold of their UK sponsor, Patricia. She persuaded the pet transporter to drop Cheeta at kennels in Calais and bring the family to Manchester as planned. The transporter demanded £260 to do this, which Patricia had to hand over in cash once the exhausted and upset family arrived at her Manchester home.

Fortunately, Animalcouriers was contacted for help with the final leg of Cheeta’s journey. We crossed the Channel to collect him from the Calais kennels, where the poor little fellow was very confused and unhappy. We then crossed back with him to the UK and drove him straight up to Manchester for a reunion with his family. Because he meets the requirements for home isolation, and Patricia arranged the relevant licence, Cheeta doesn’t have to go into quarantine kennels. 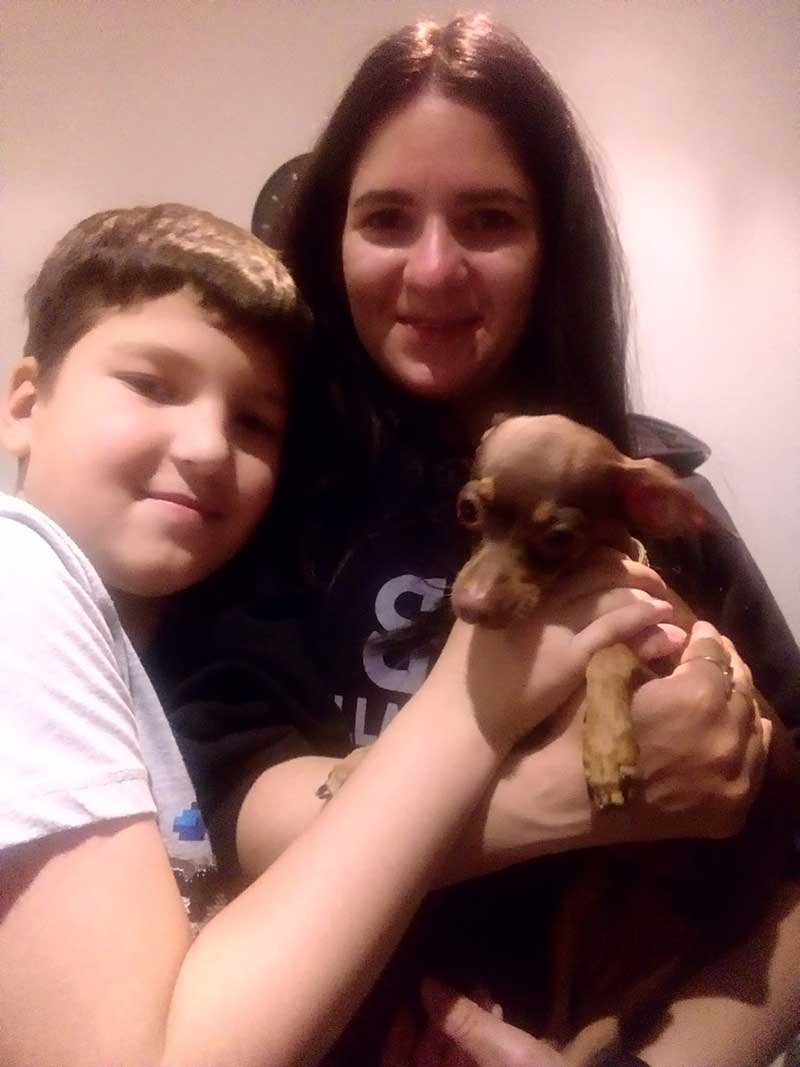 A happy reunion for Cheeta at last 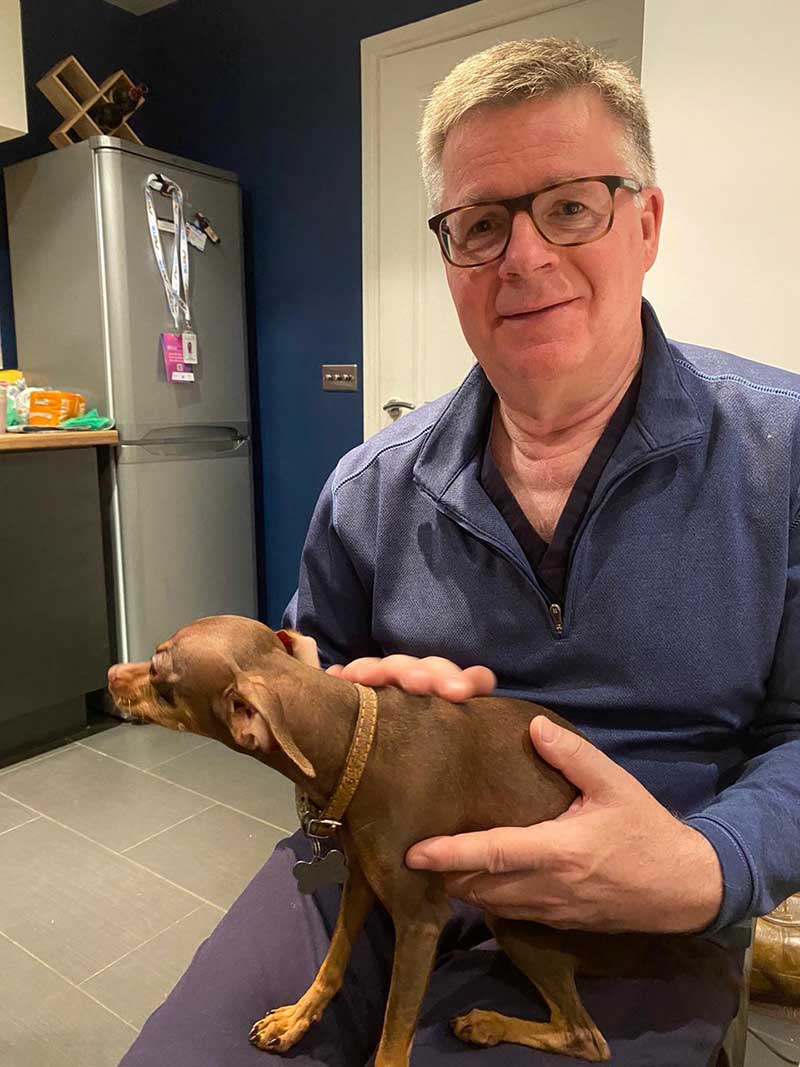