Tartan trips: pets travelling to and from Scotland

Here’s a chance to catch up on some recent Animalcouriers trips with pets travelling to and from Scotland.

Roger, Peggy and Patsy, 3 dogs from Dallas to Elgin

We headed to Scotland with three delightful and well travelled hounds on board — Mastiff Roger and Patterdale Terriers Peggy and Patsy. Their journey had started a week earlier, when they set off from Texas to Chicago for their flight to Frankfurt with Lufthansa. In Chicago, a sudden heatwave put an embargo on dogs flying, so they had a short wait in kennels until the weather was cool enough for them to take off.

Courier Shane met the dogs at Frankfurt airport and whisked them via Calais to the UK. After a couple more days on the road with us, they had a happy reunion with their family near Elgin. 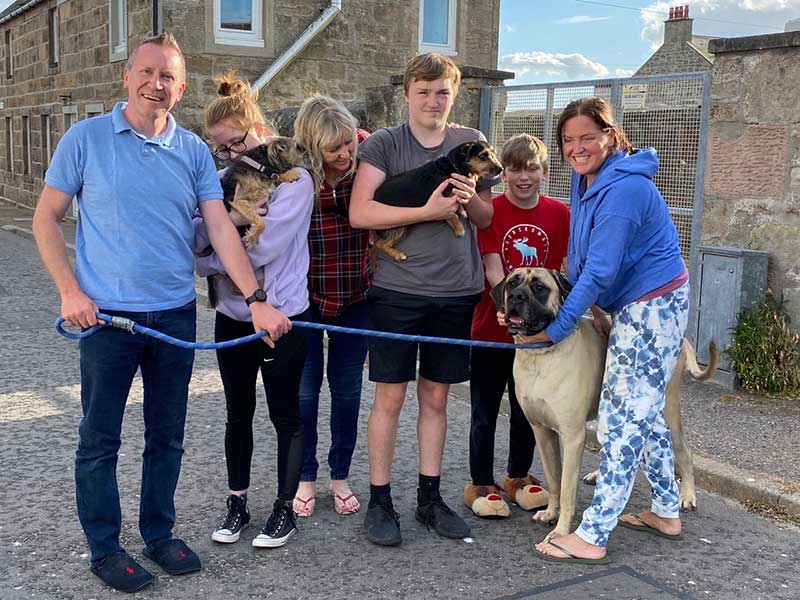 Smiles all round as the family is reunited in Scotland 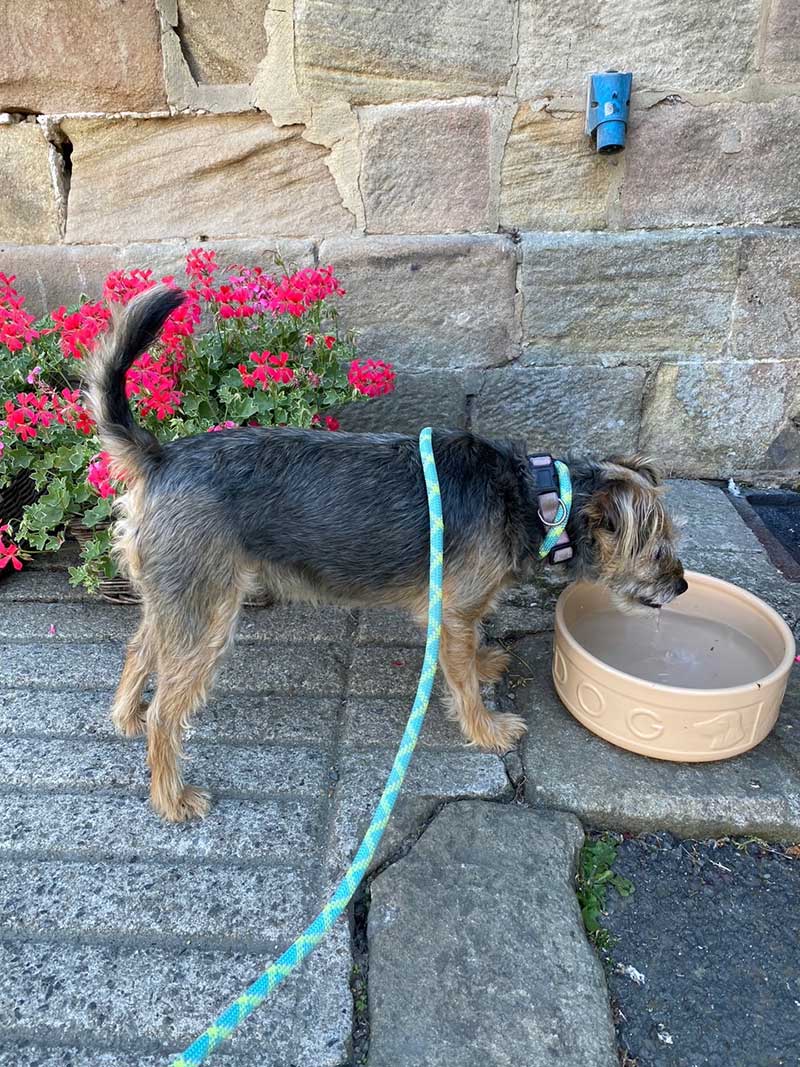 All that excitement works up quite a thirst! 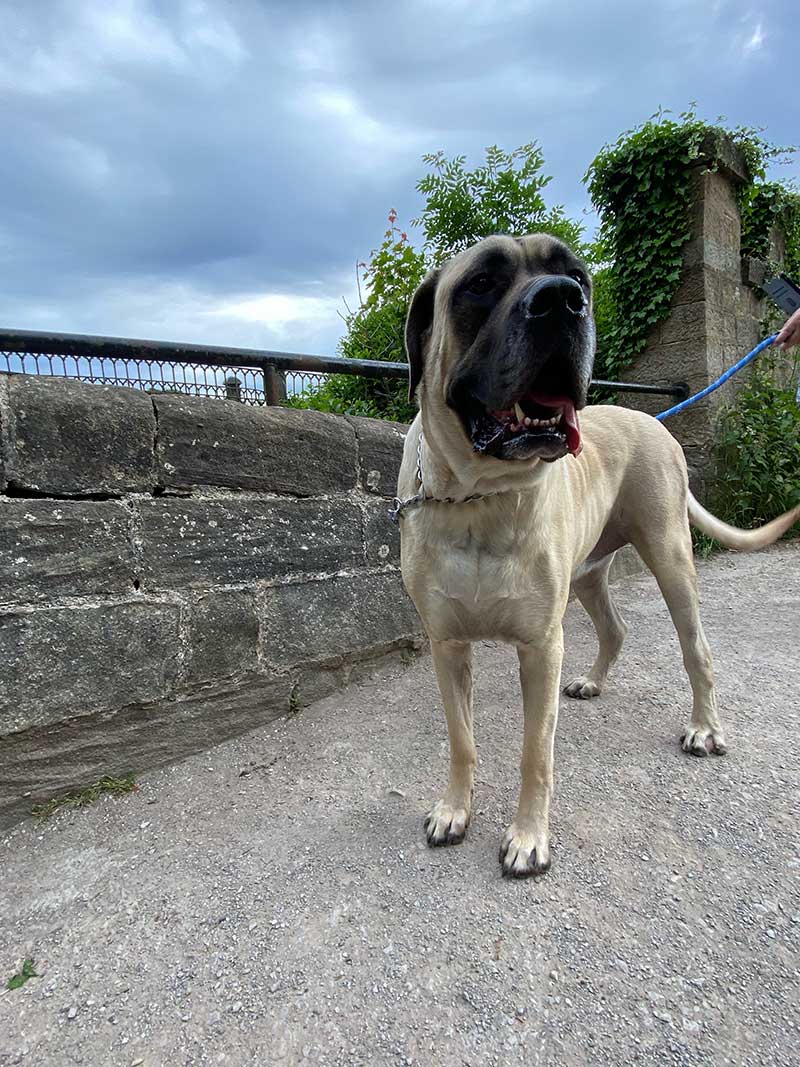 Pasha, Tom and Suzy, 3 cats from Paisley to Girona

Fiona and Christian used to live in Girona, where they run a translation agency. They relocated to Paisley but soon found themselves lured back to Spain. Their teams are all based there, and they missed the Spanish way of life. We had the pleasure of transporting their splendid cats from Paisley back to northern Spain. 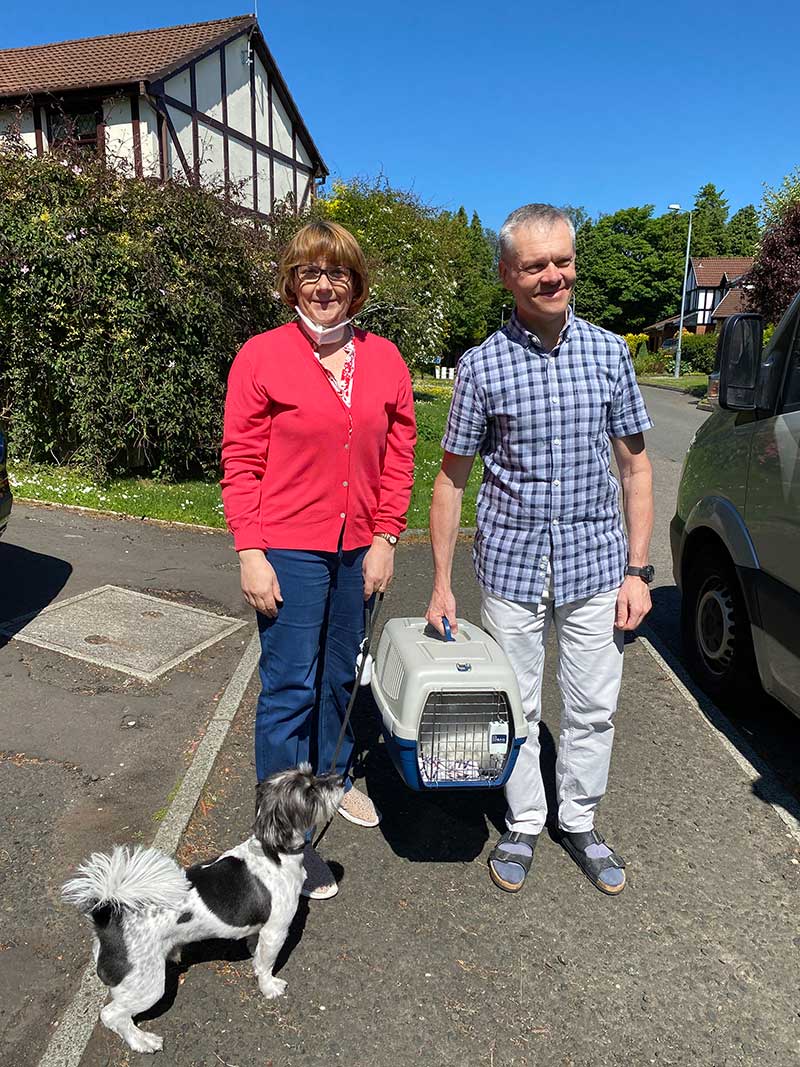 Fiona and Christian seeing their beloved cats away 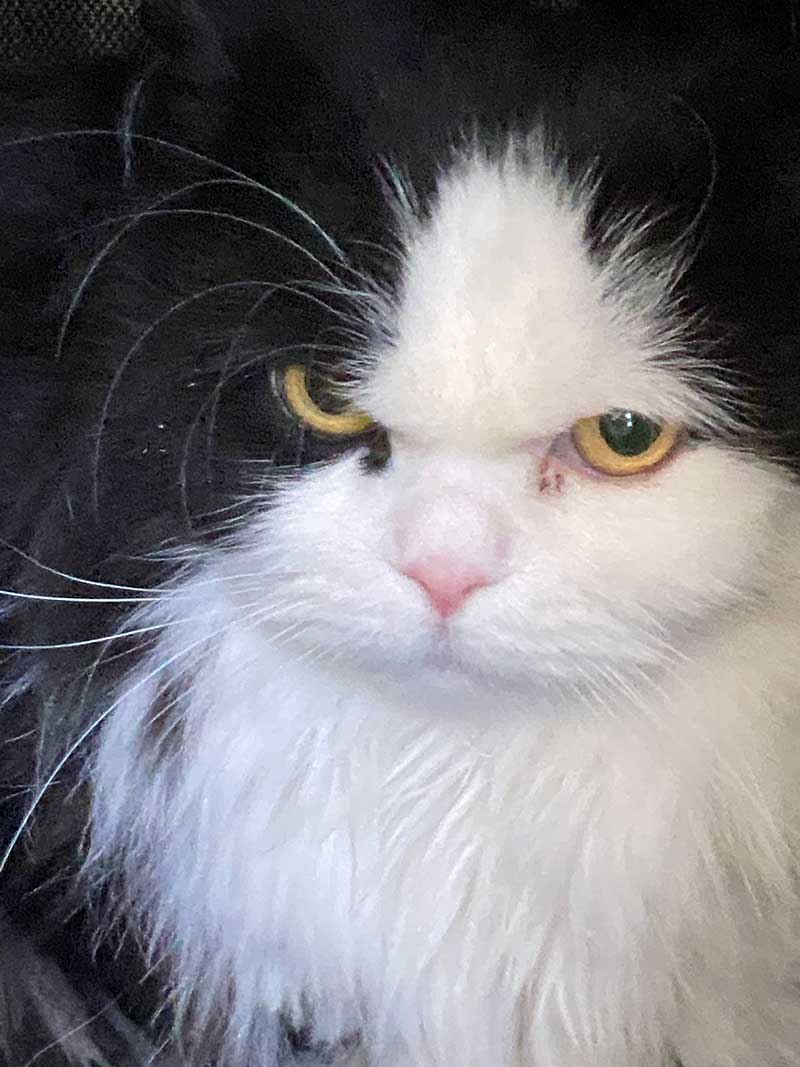 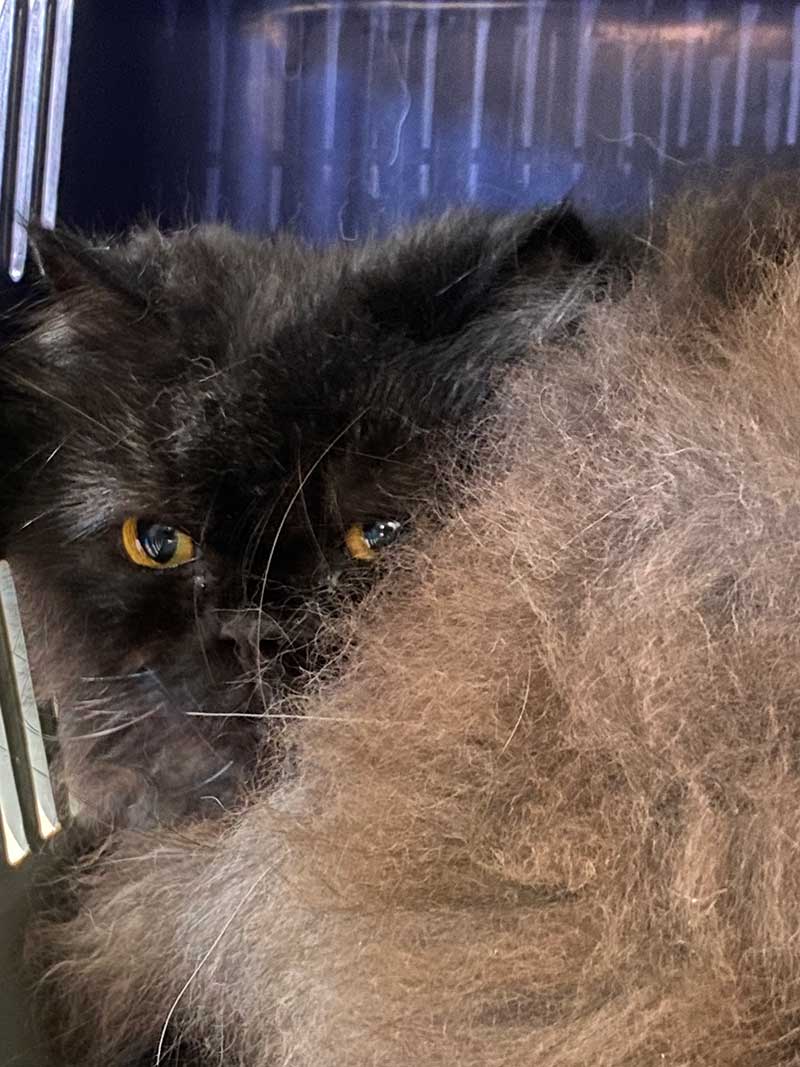 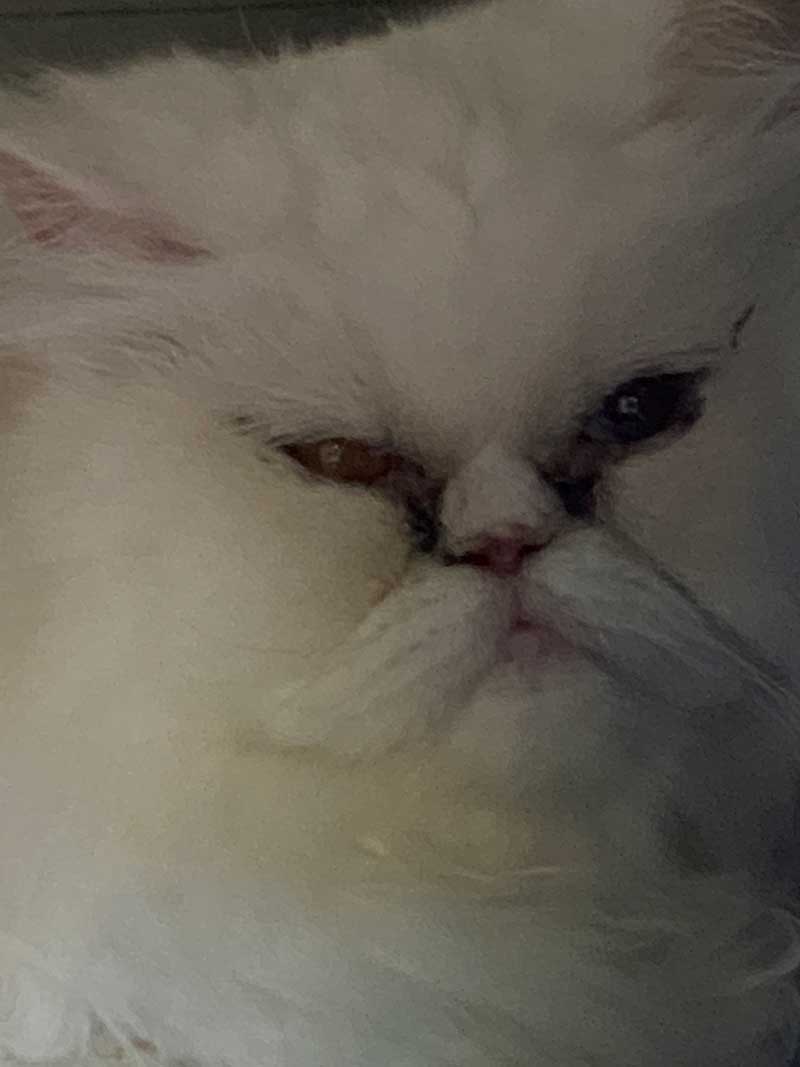 Andy and Riley, 2 pets from Scotland to France

Cat Andy and his canine chum Riley are another pair of pets who’ve travelled extensively. Having lived originally in New Zealand, they moved to Australia, and then to Scotland. We met them at the nature reserve in Montrose for their relocation to Nice in the south of France. 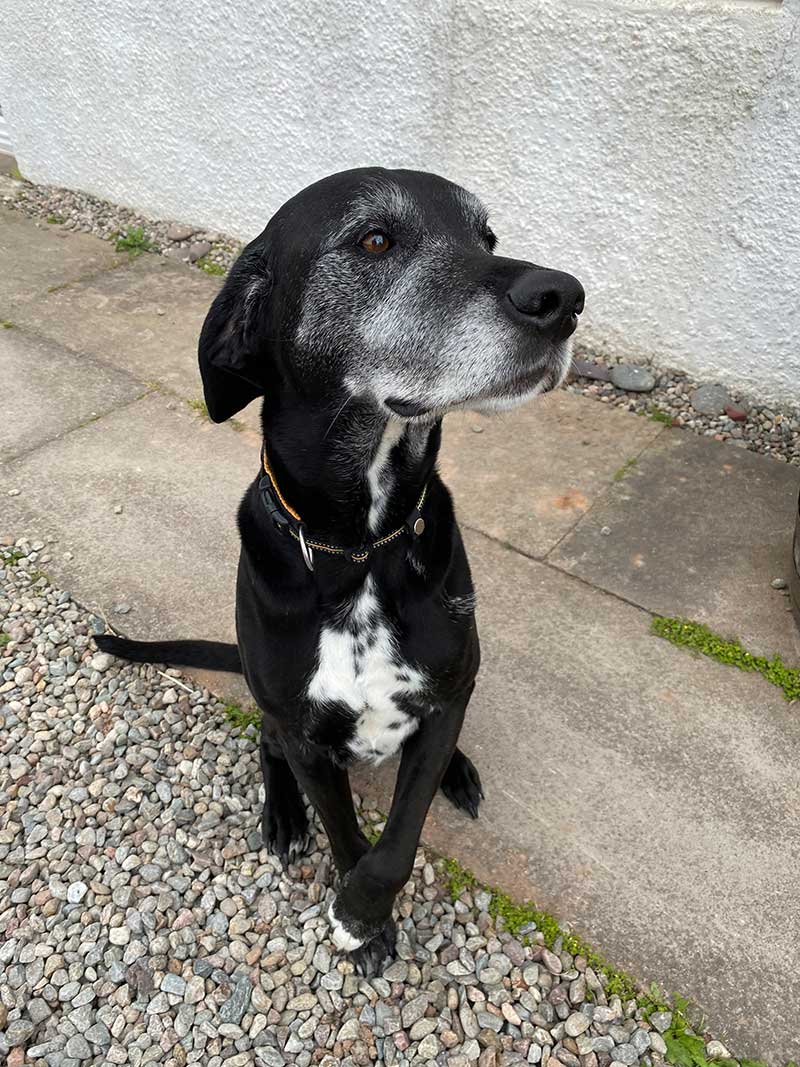 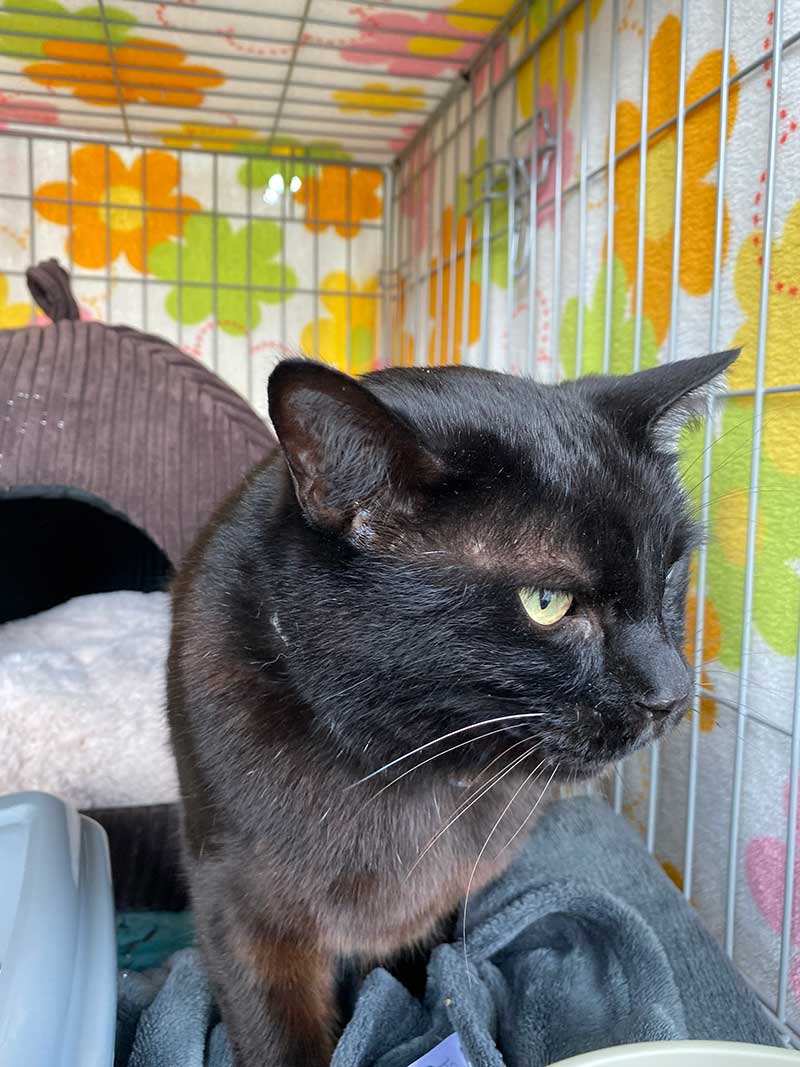 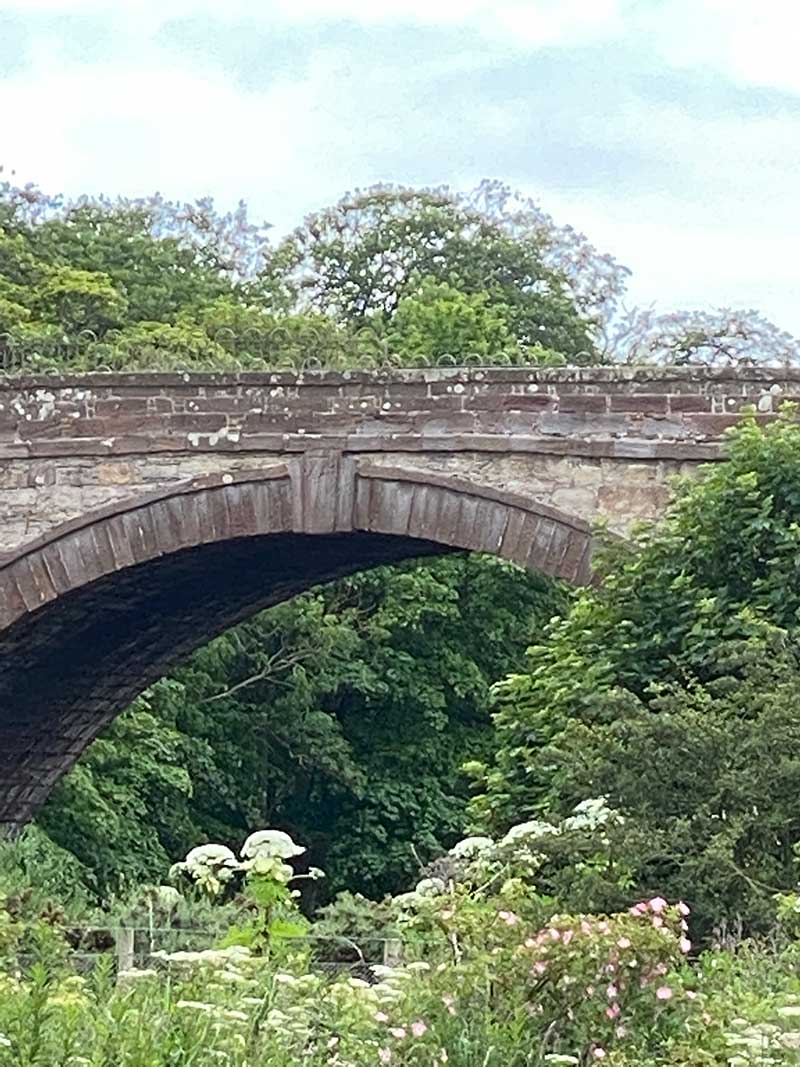 A sample of the views they’re leaving behind in Montrose

Tiger, a cat from Norway to Aberdeenshire

Lois contacted us, desperate to find a way to get her gorgeous cat Tiger from the Norwegian city of Stavanger to Scotland. Courier Paul met Lois and Tiger at the border between Norway and Sweden, then drove Tiger all the way to her new home in Aberdeenshire.

“I would like to thank the team and especially Paul, who took our cat Tiger all the way from the Norwegian/Swedish border over land and sea and all the way home to our house in Banchory, Aberdeenshire. She arrived safe and sound and has quickly settled again at home, after her 5 years living in Norway! I was initially very sceptical about a nervous cat tolerating such a long journey, but it is clear she was well looked after en route. Paul did an amazing job of travelling over so many miles, crossing so many national borders, using ferries and roads, when borders and paperwork are even stricter than normal — he handled it all so calmly.” 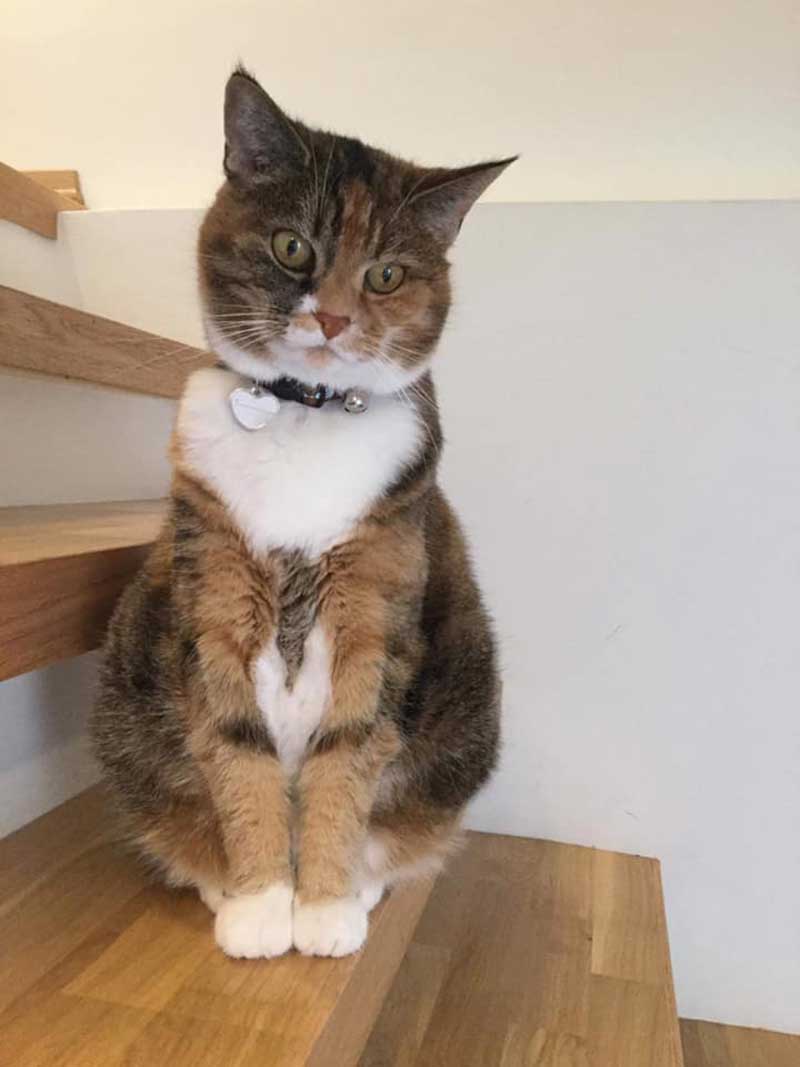 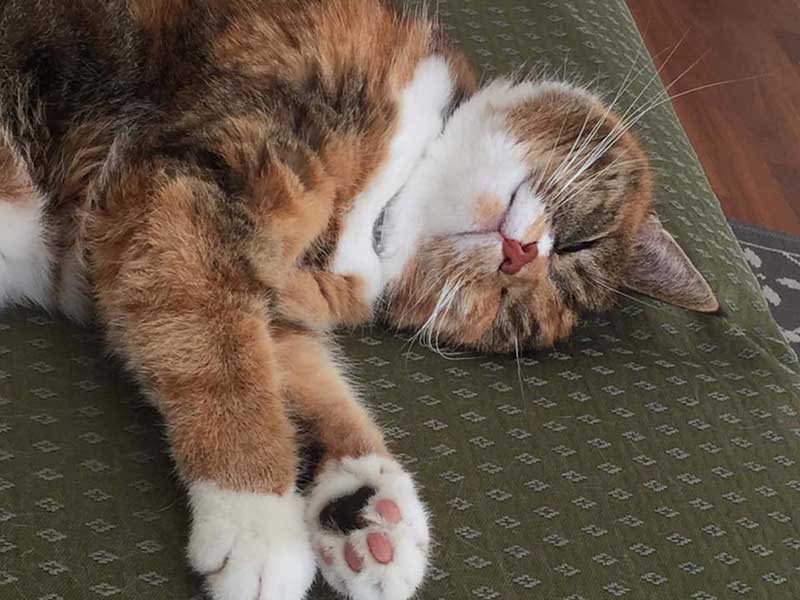 Archie and Marley, 2 cats from Spain to Scotland

After a happy time living in Ronda, Spain, Kristen had a hankering to return to her roots in Aberdeenshire, and raise her family there. We were pleased to help with the relocation of the feline family members. 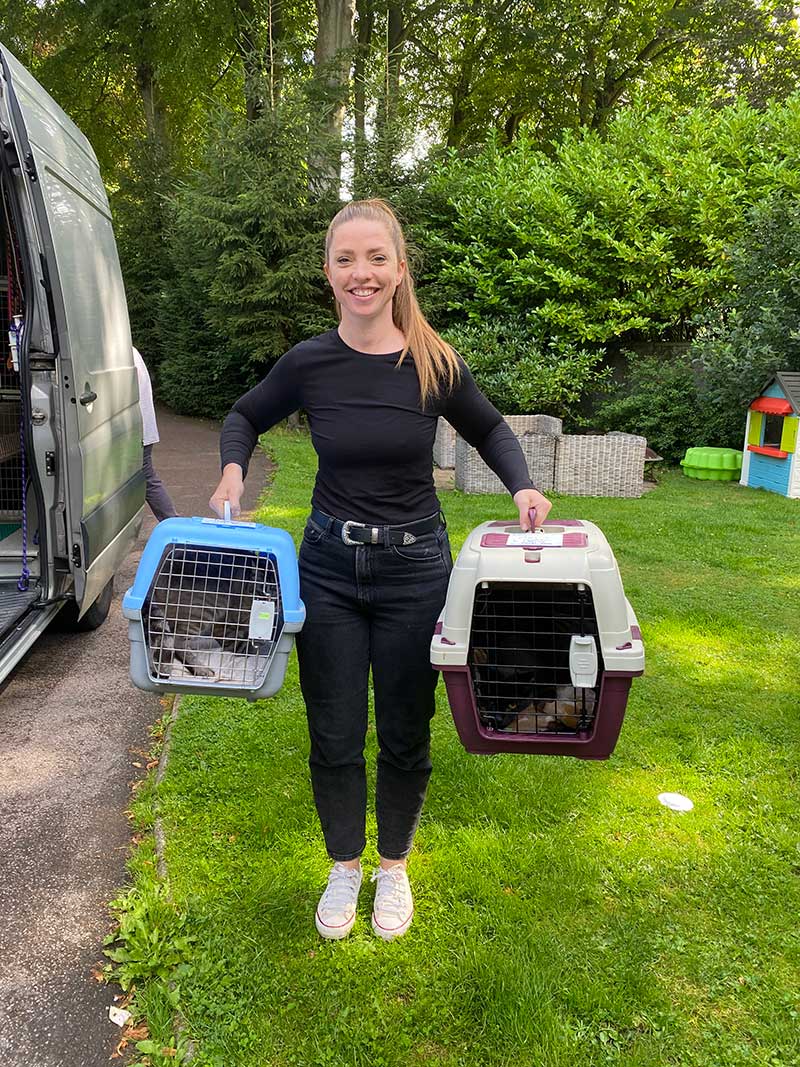 Kristen delighted to welcome her beautiful boys to her homeland

Toby, a cat from London to Lossiemouth

Kate and her family have relocated from London to Lossiemouth in search of a quieter life with plenty of fresh air. The family cat, Toby, made the journey with Animalcouriers. 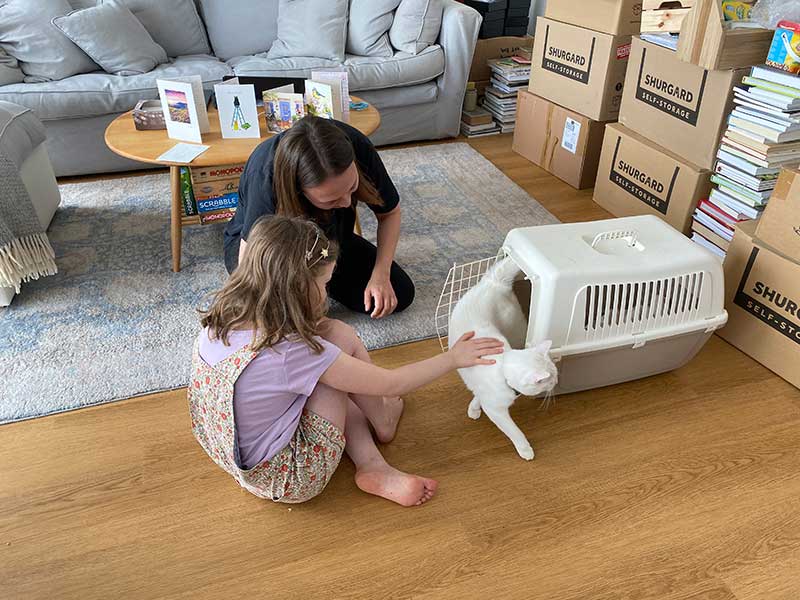 Brave Toby sets off to explore his new home 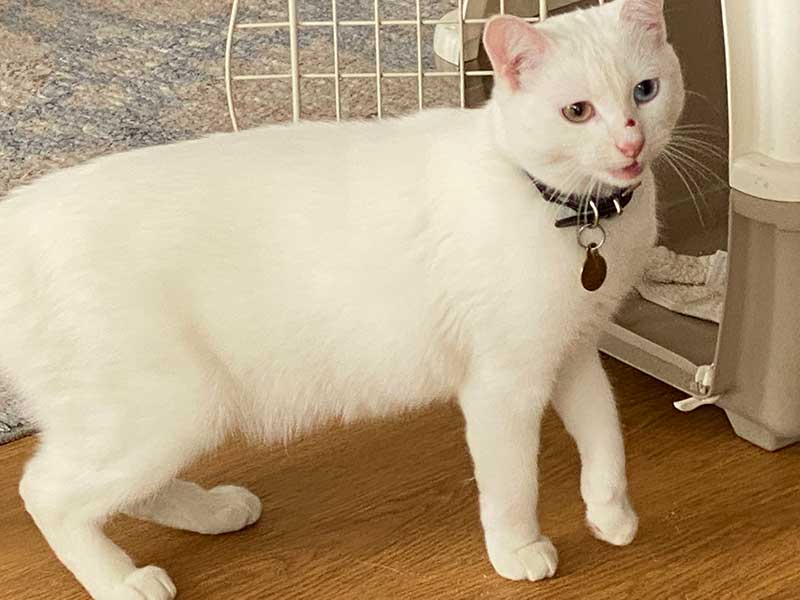 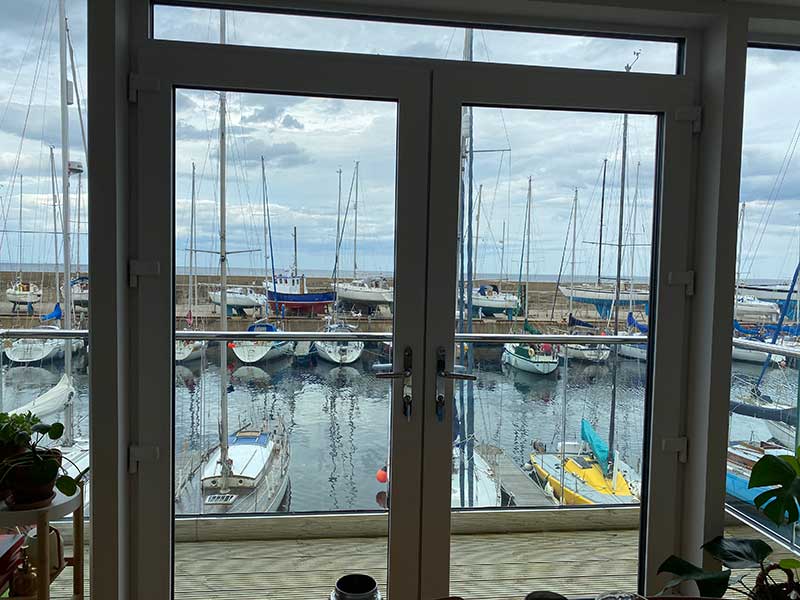 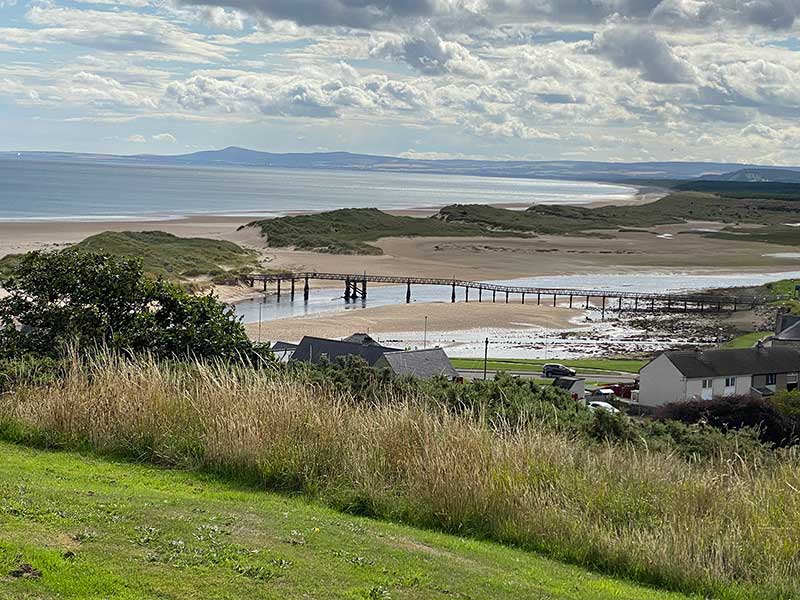 Ramsay McDonald was born in Lossiemouth and is buried there. This is his view.

Seen along the way

We spend a night in the picturesque village of Edzell, at the foot of the Angus Glens, where we stayed at the Glenesk Hotel. 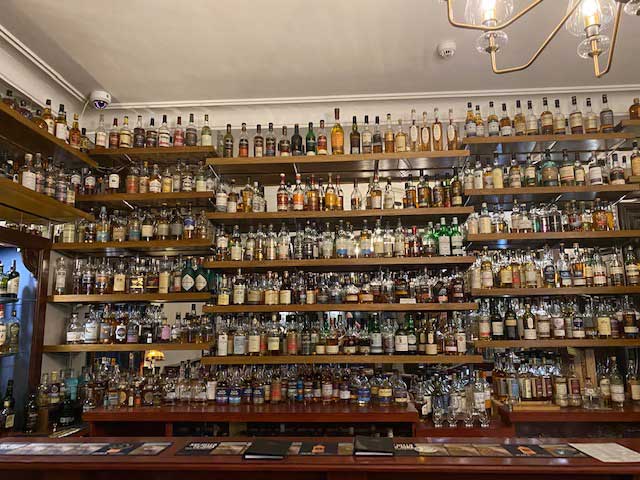 The hotel holds the Guinness World Record for the largest number of commercially available whiskies in a bar — 1,073 to be precise! 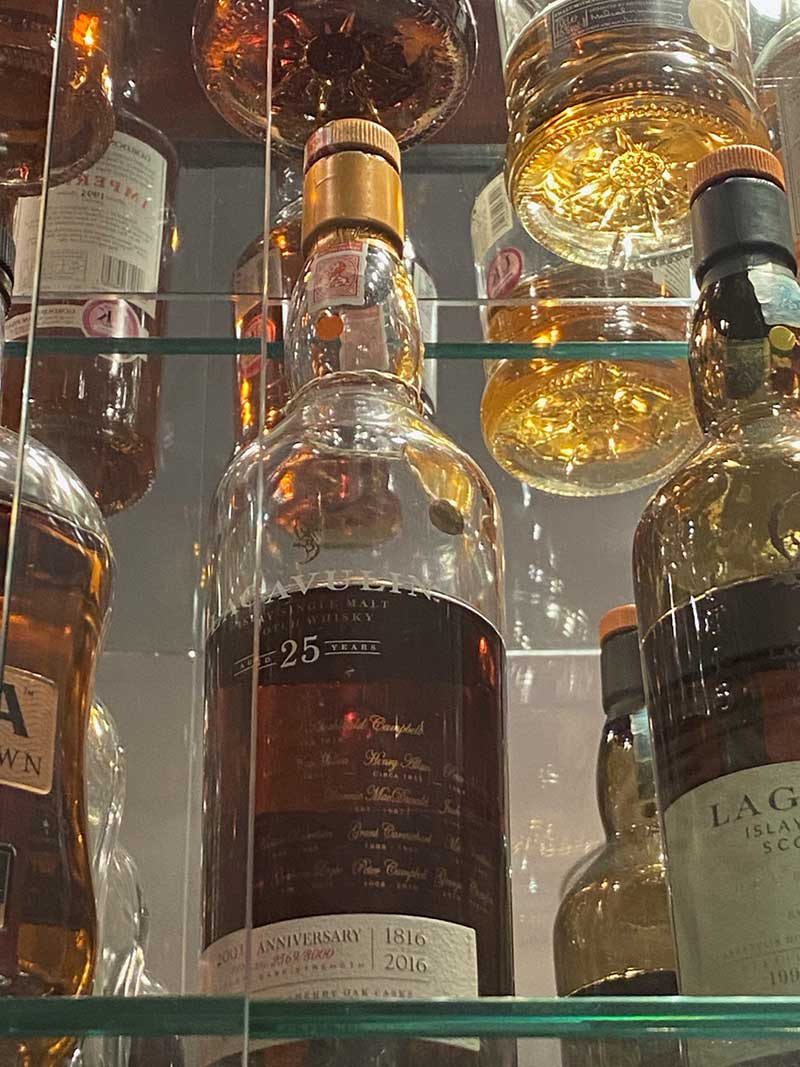 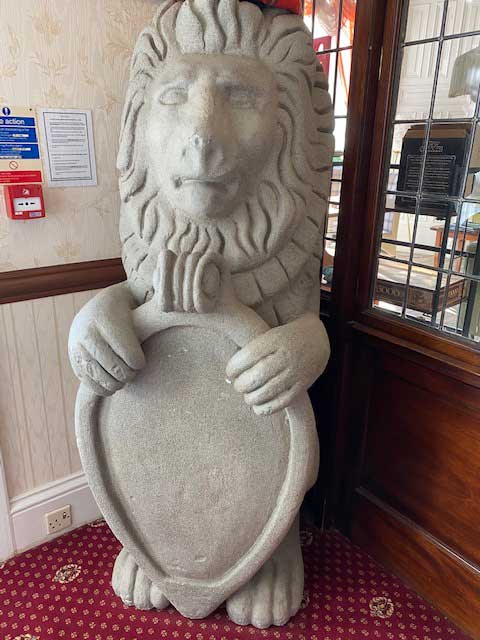 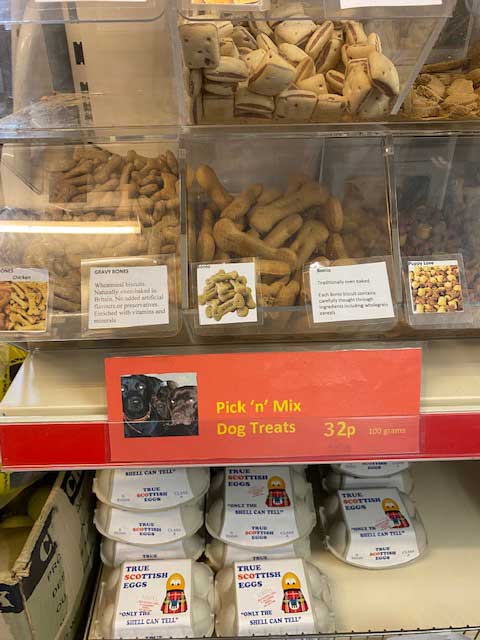 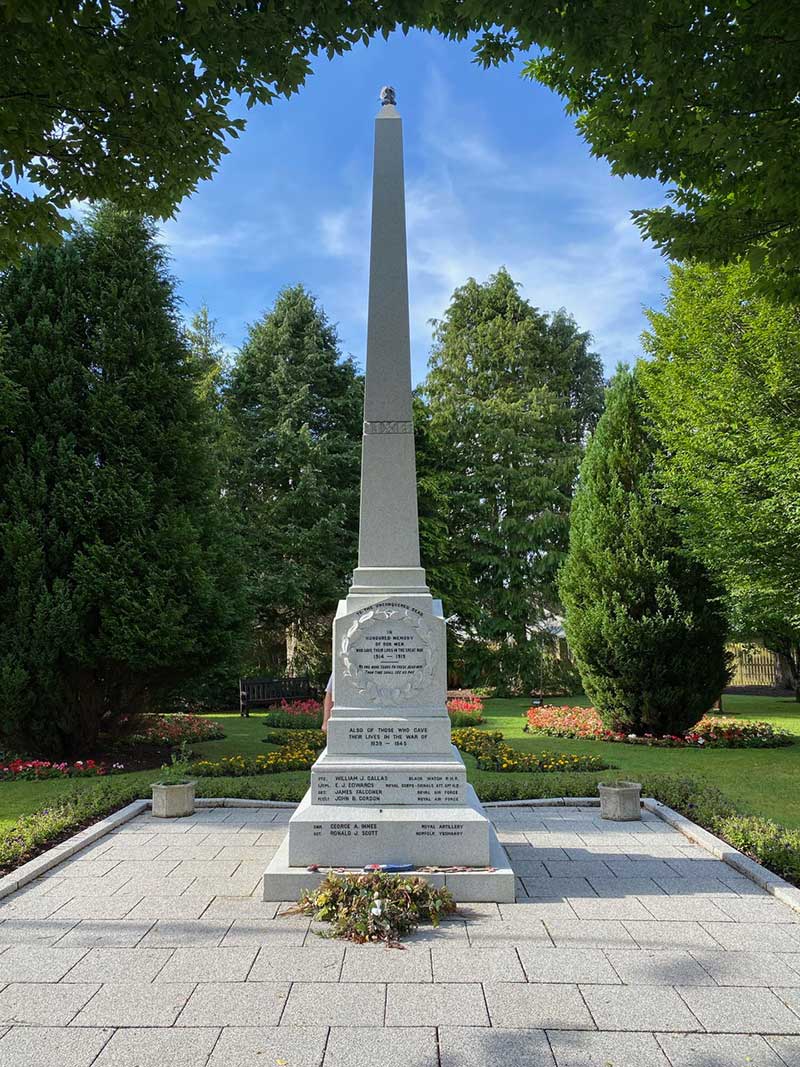 The Edzell war memorial to the fallen of World War One, showing that many Scots served in Canadian units 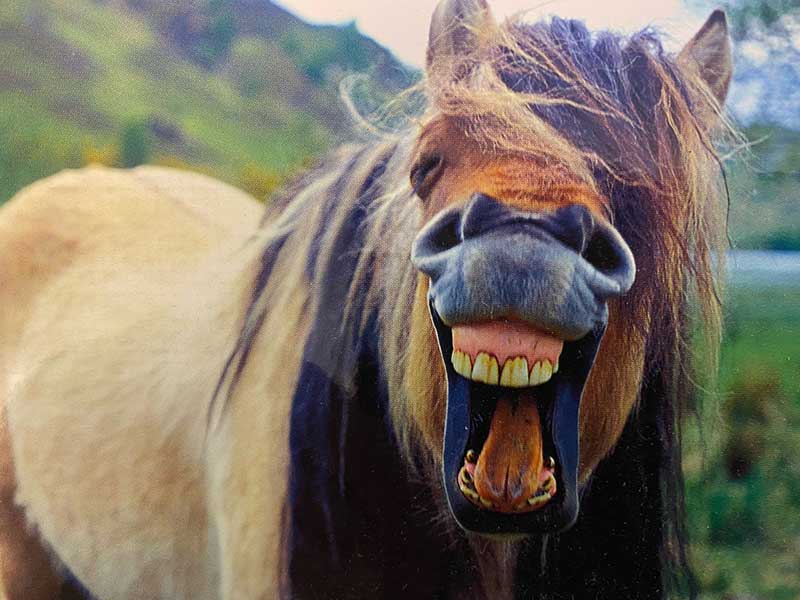 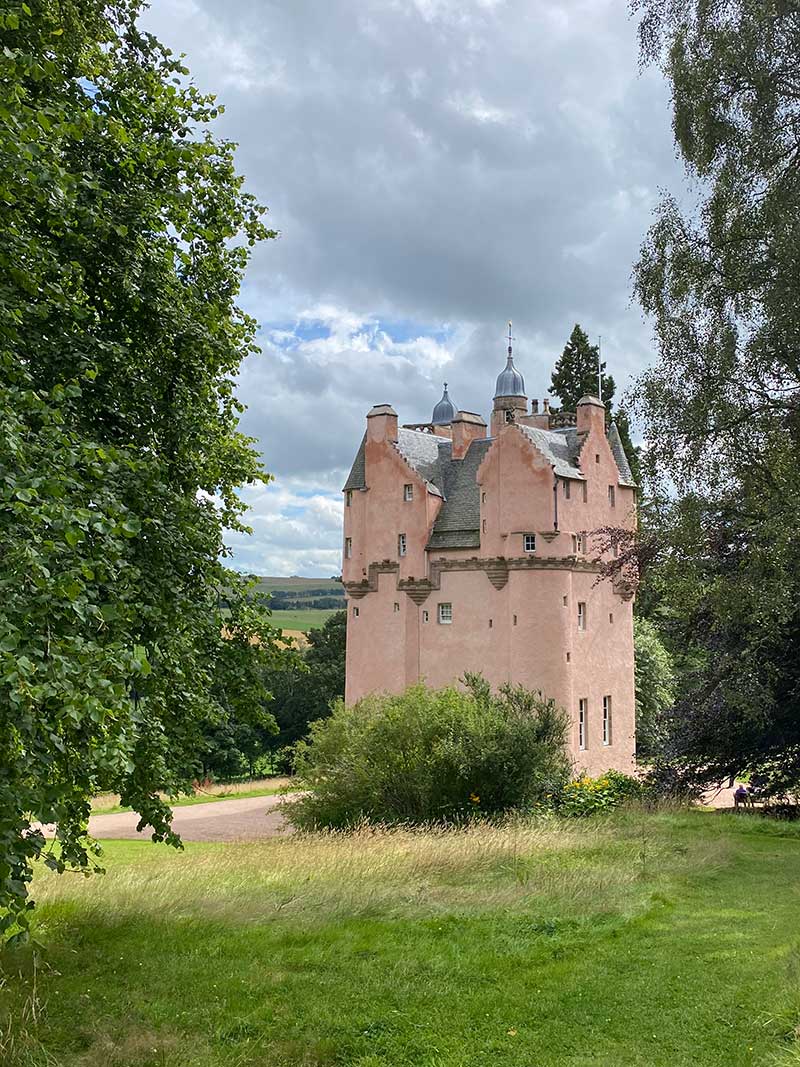 We were struck by this spectacular pink castle at Craigievar in Aberdeenshire. It’s said to be the inspiration for Disney’s Cinderella Castle. 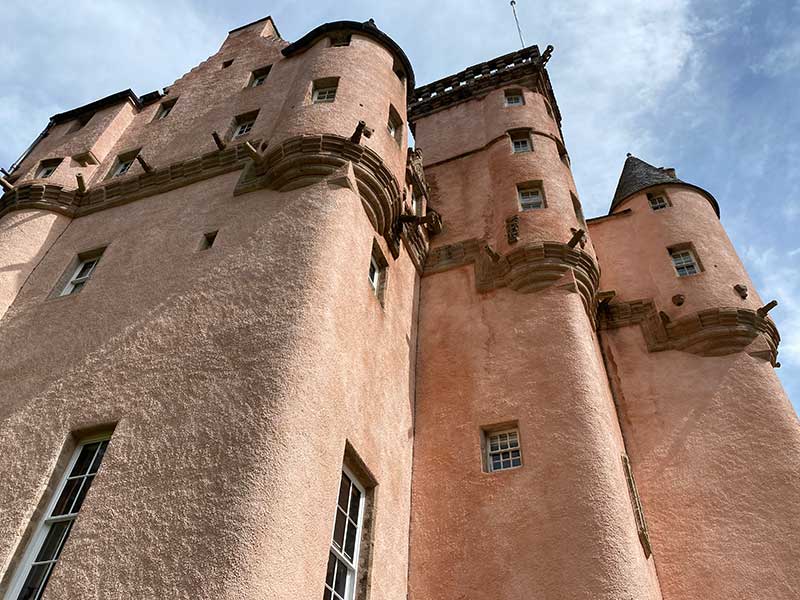