Here we are catching you up with pets travelling from Greece and Italy to the UK a few weeks ago. Couriers Glenn and Shane had the pleasure of transporting all these lovelies.

Ivan, a dog from Athens to Milton Keynes

Poor Ivan had been dumped in a bin with three other puppies. When he was found, he had a head injury, but he was lucky enough to be rescued and nursed back to health. We transported this handsome fellow to new owner Sara in Milton Keynes. 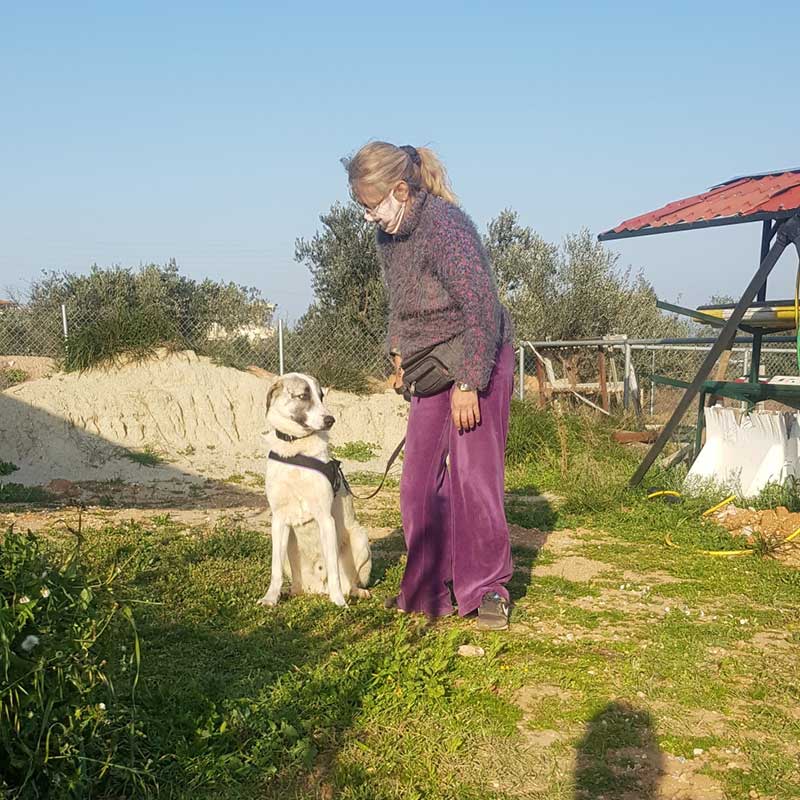 Ivan saying goodbye to his rescuer 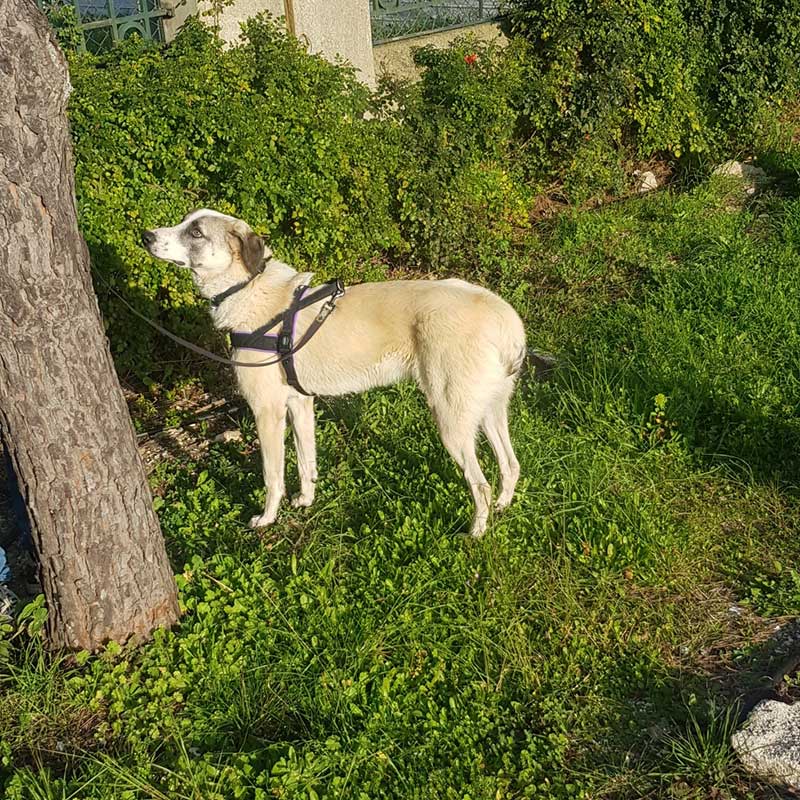 Ivan at Igoumenitsa port, where we walked the dogs before boarding the ferry 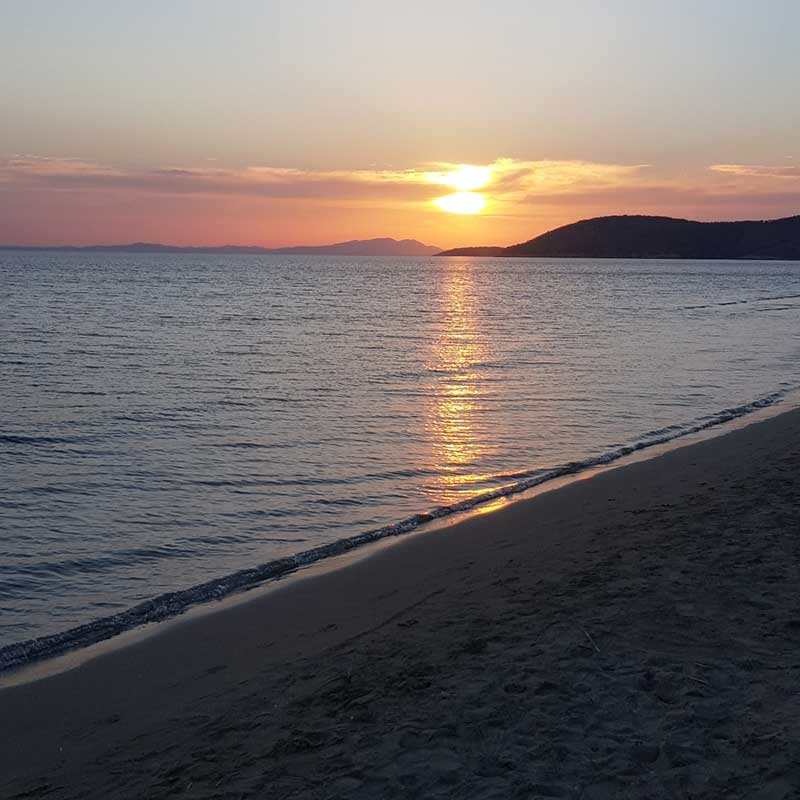 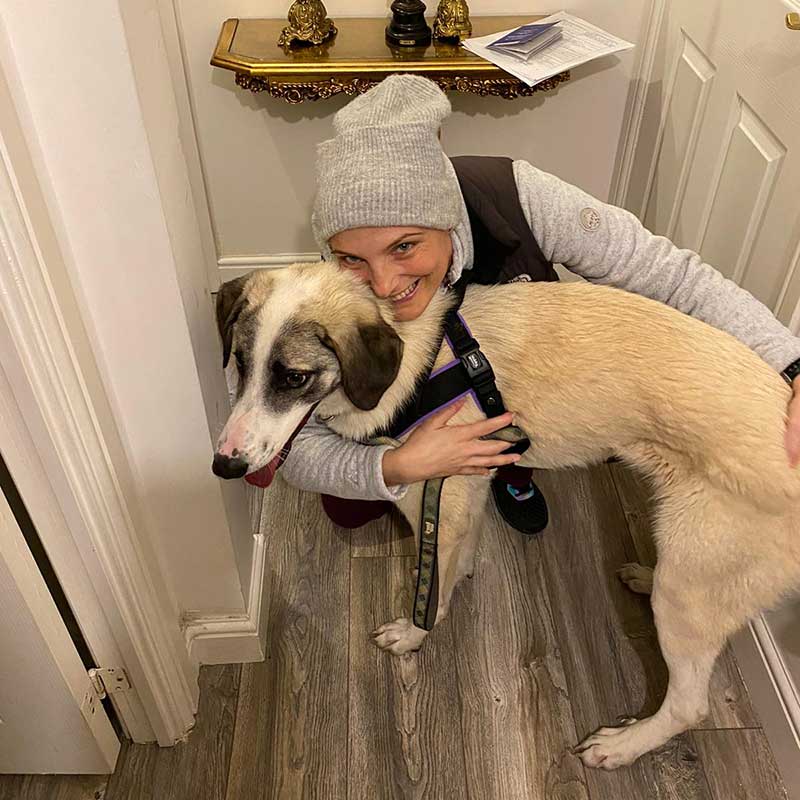 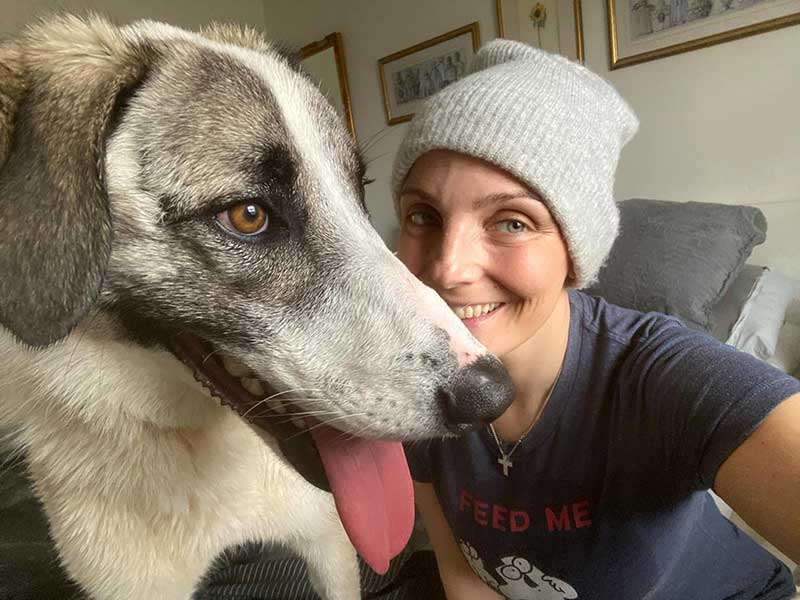 Gigi and Bella, two kittens from Greece to Kent

We collected these two little girls (Nine Lives Greece rescues) from Chris’s Animal Hotel in Athens. They travelled with us to new owner Jane in Kent. 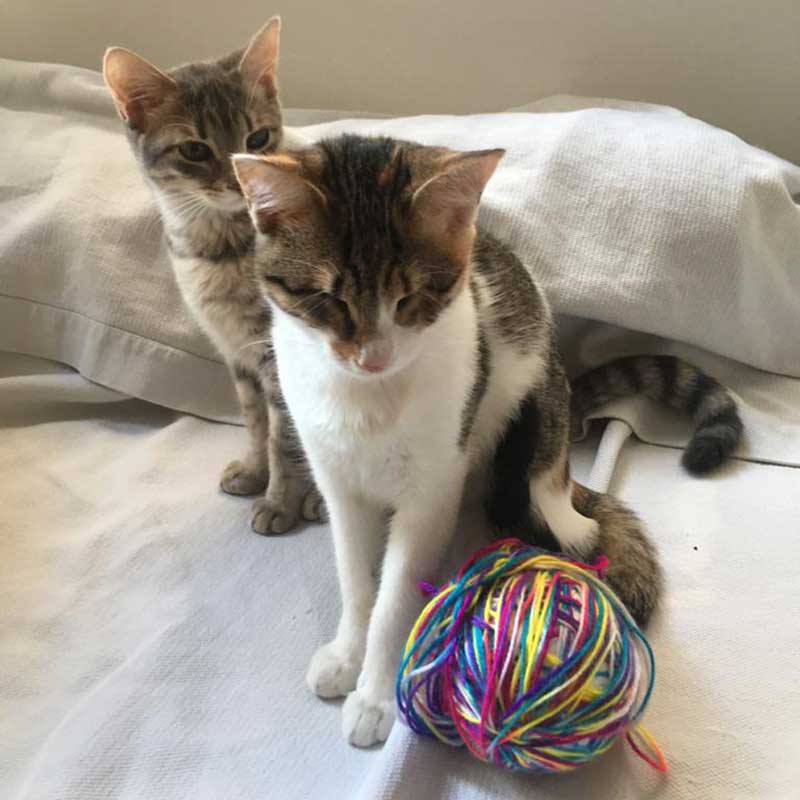 Beautiful Gigi and Bella. Despite being blind, Gigi is the braver of the pair!

Olaf, a puppy from Greece to the UK

Young Golden Retriever puppy Olaf made the journey with us from Athens to owner Panos in Liverpool. 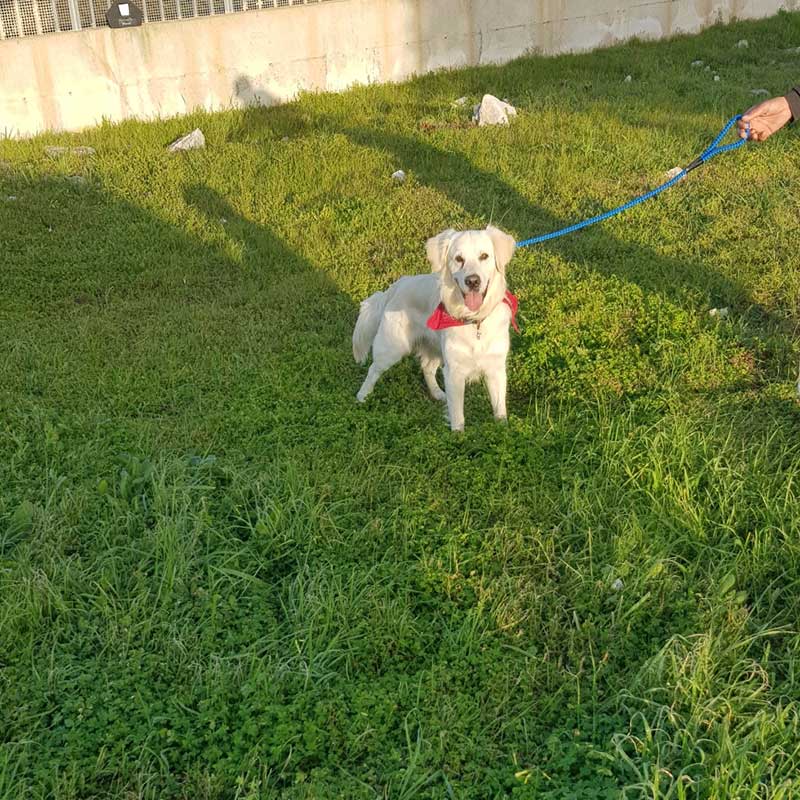 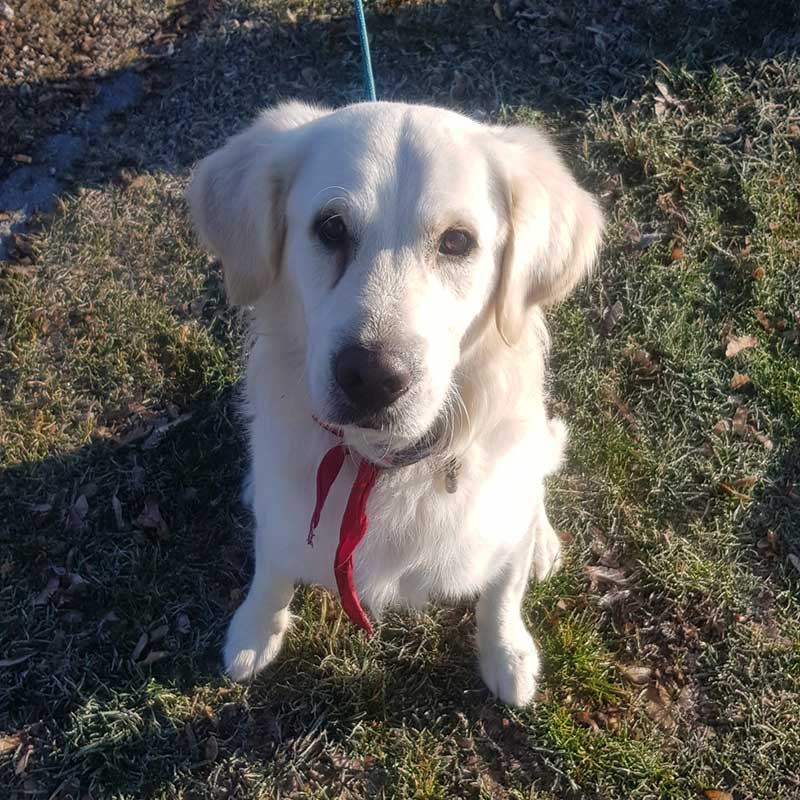 A closer look at this cutie-pie

Peter, a dog from Athens to Southampton

We collected Peter, also waiting for us at Chris’s Animal Hotel in Athens. He was on his way to new owners Tim and Vickie in Southampton. 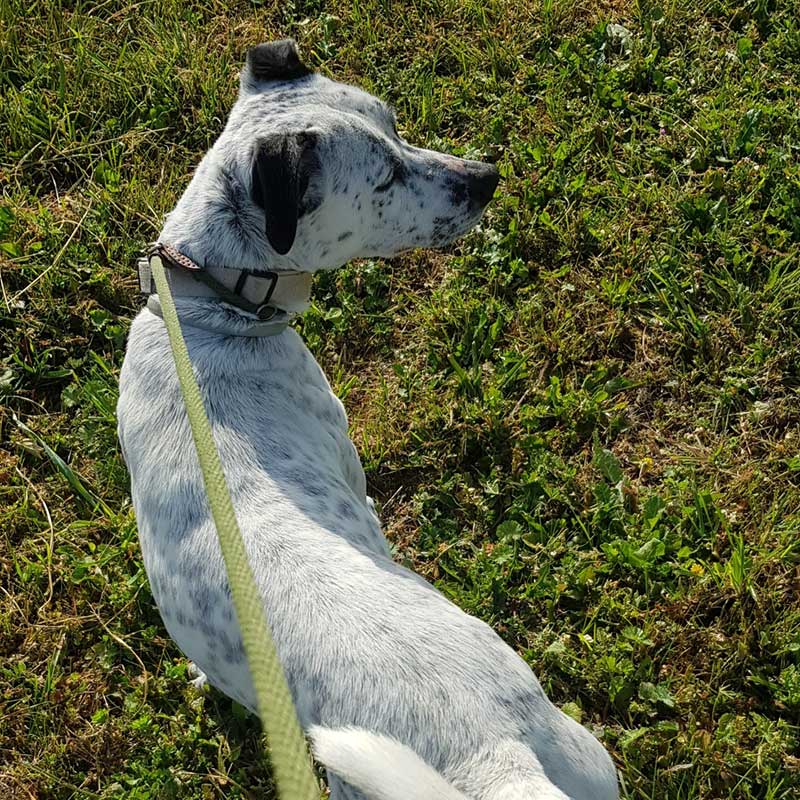 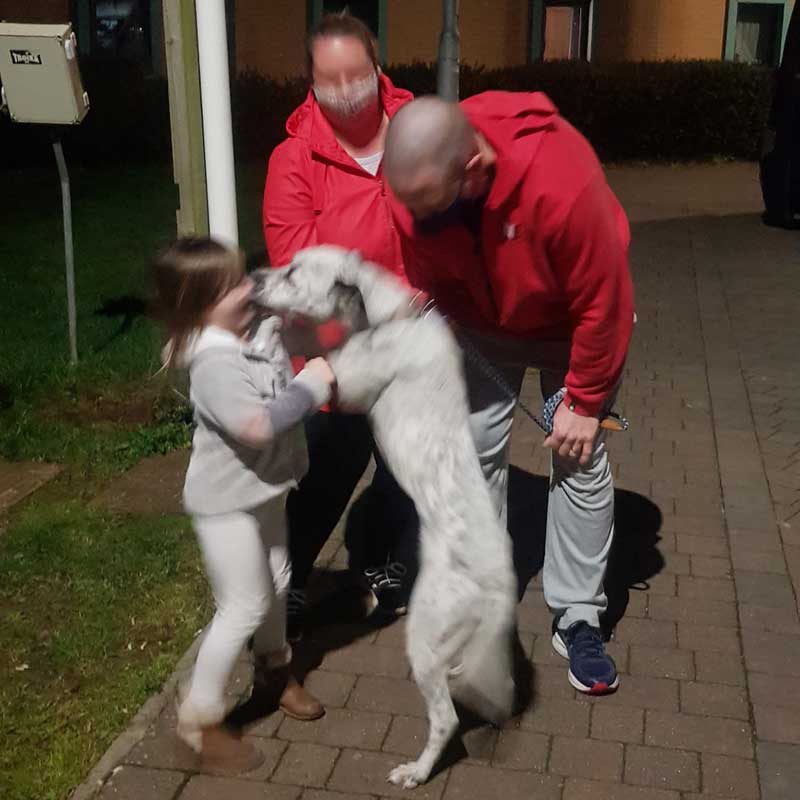 Peter quite overdone as he meets his new family

Dusty, Mikey and Miso, three puppies from Greece to the UK

These three delightful rescue puppies headed with us from Greece to the UK. Dusty’s new home is with Sophie, Mikey will be living with Sarah, and Alexandra has adopted Miso. 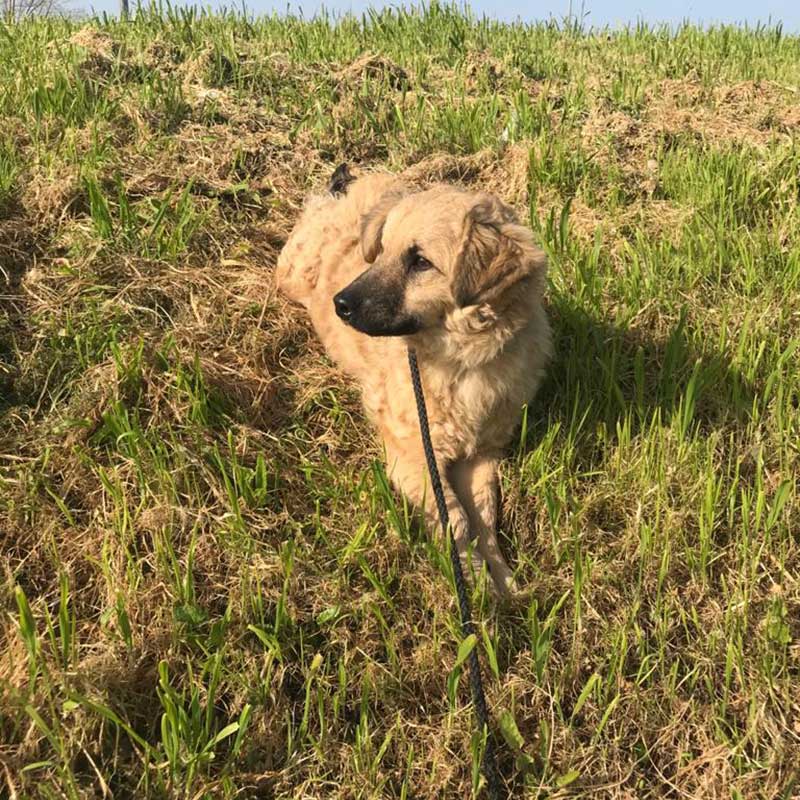 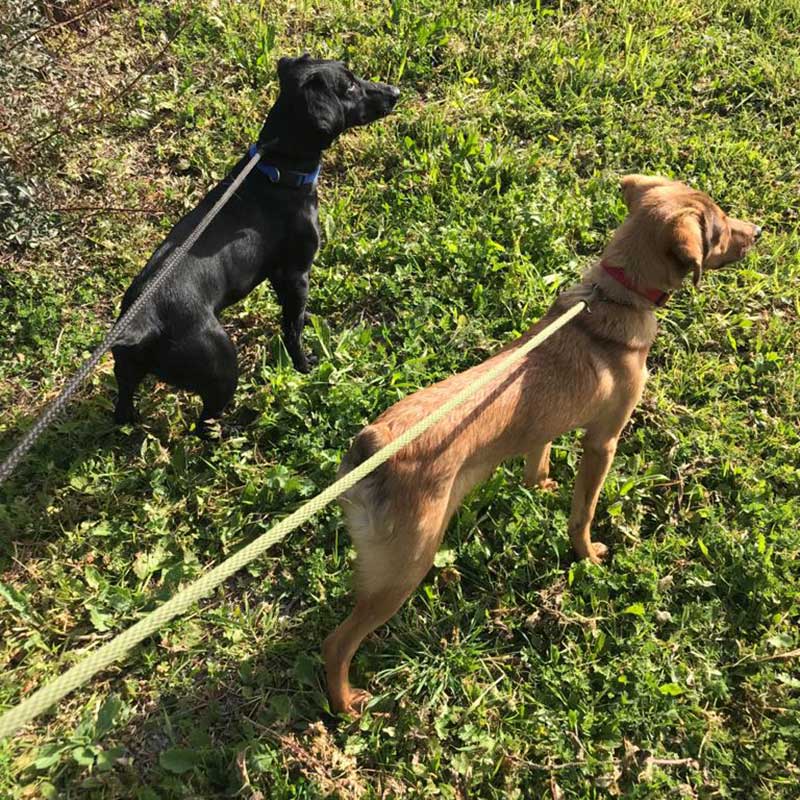 Dusty and Mikey ready for the off 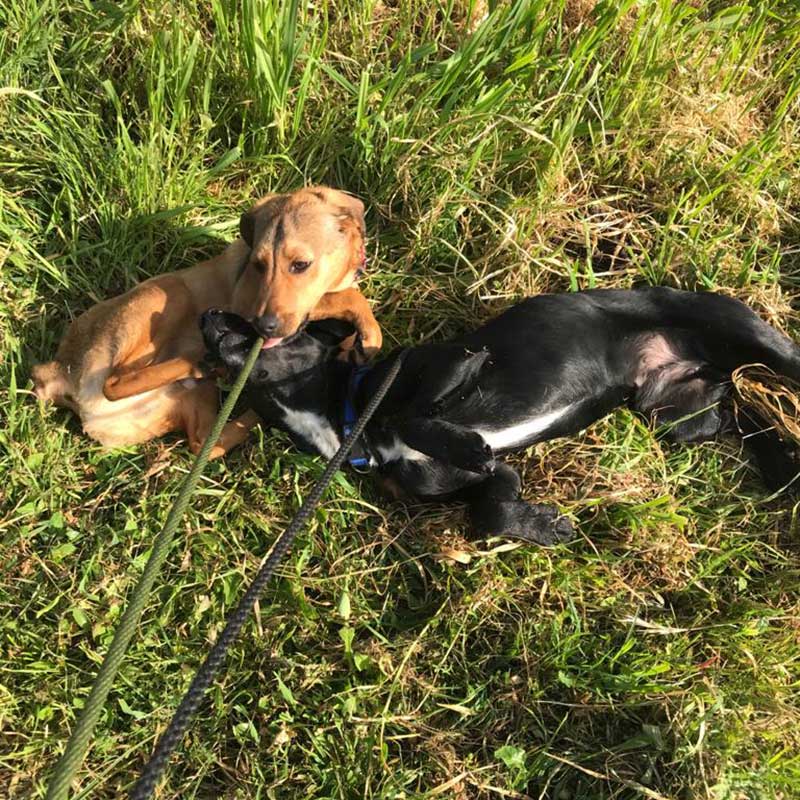 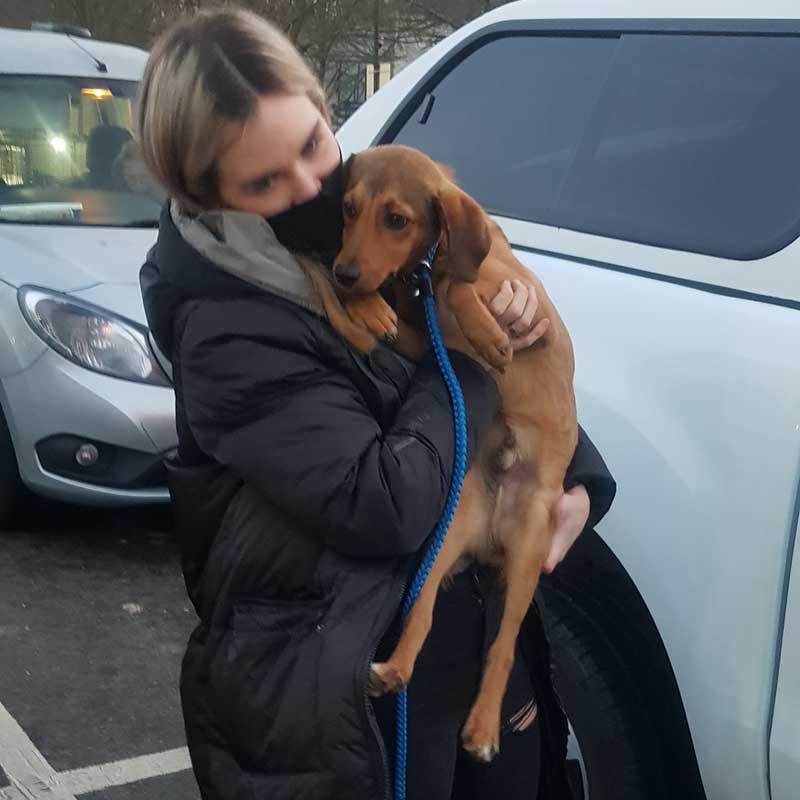 Bella, a puppy from Italy to the UK

We stopped off in Padua, Italy, to collect Samoyed puppy Bella. Kyung in Surrey was eagerly awaiting her arrival. 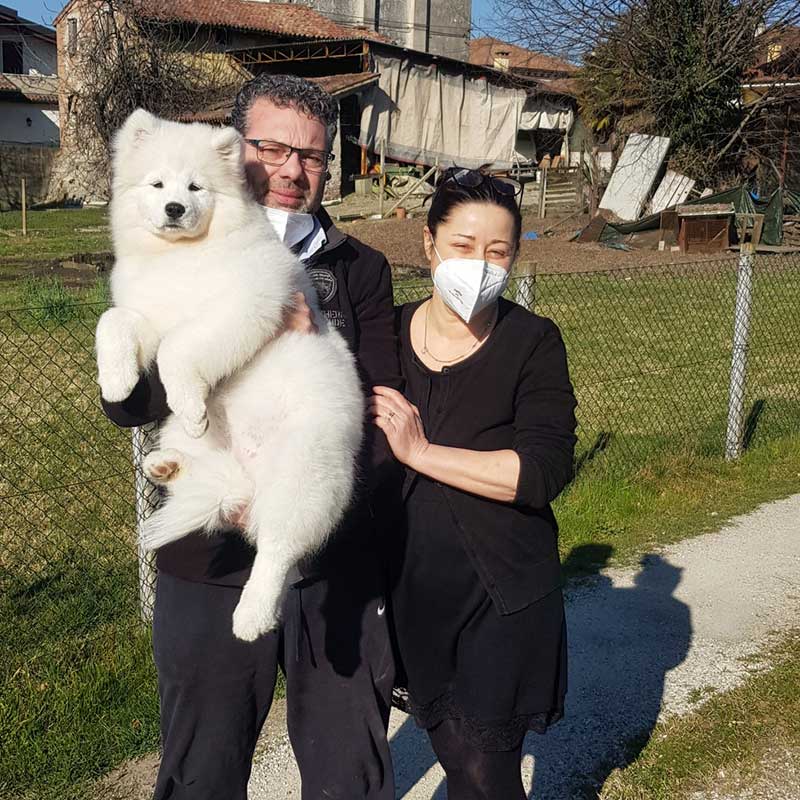 Fabulous Bella with her breeders 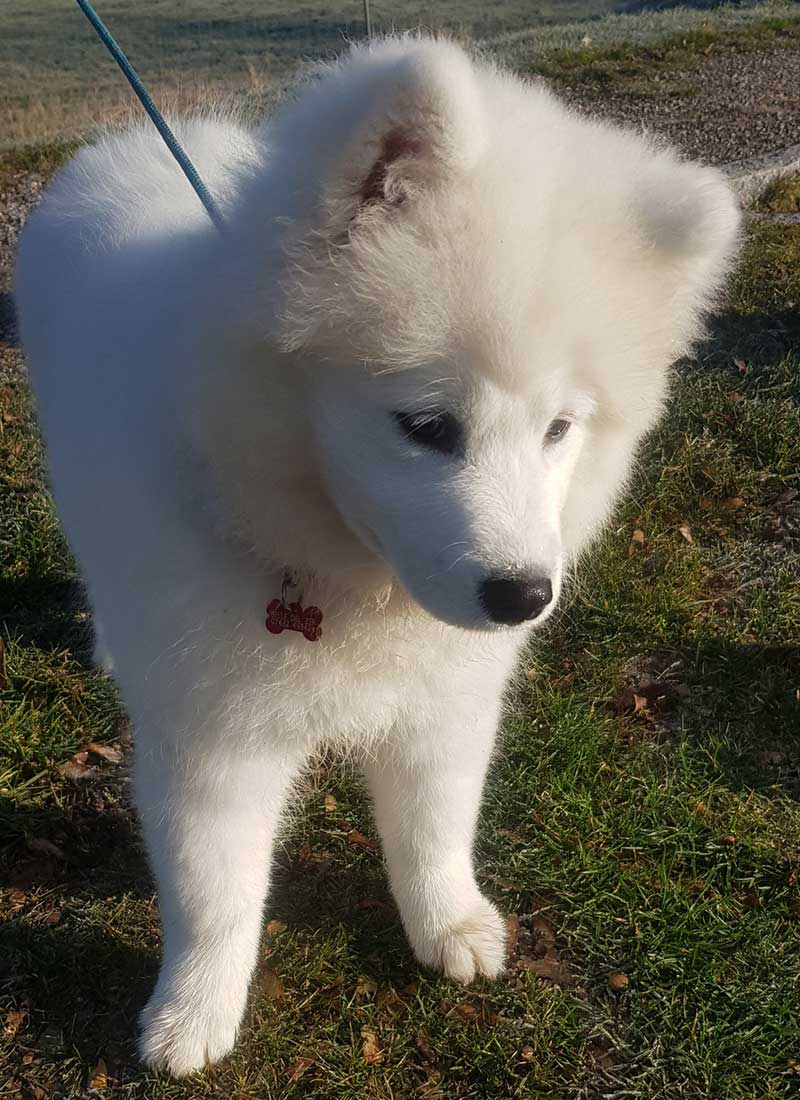 Snowy scenes as we motored on through Austria and Germany

Jewel and Blossom, two kittens from Italy to the UK

We collected darling Ragdoll kittens Jewel and Blossom from their breeder Fang in Milan, Italy. They made the trip with us to new owner Inese in Kent. 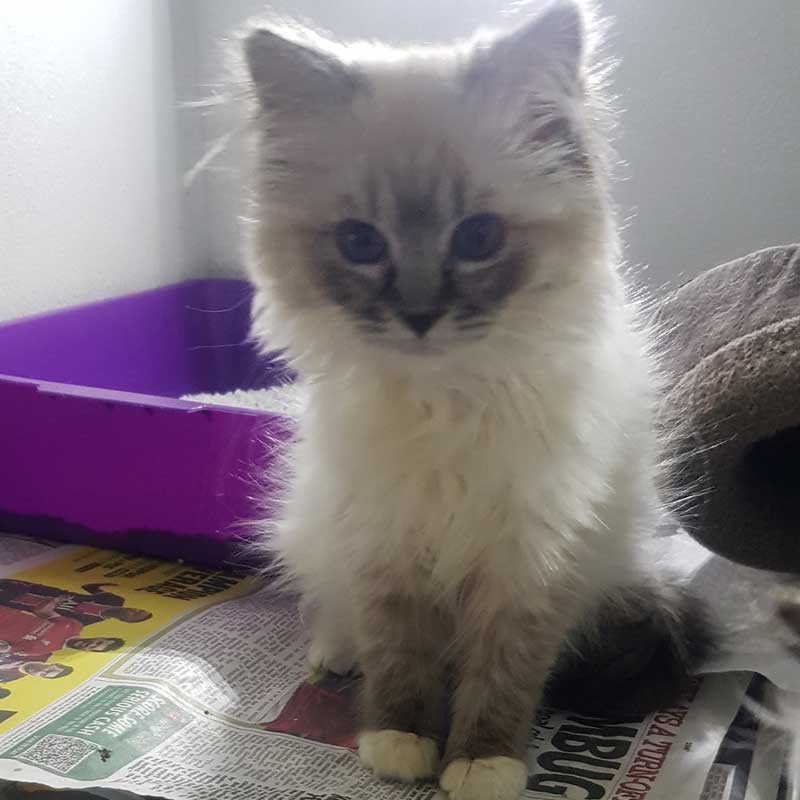 One of the glorious Raggie kittens from Milan 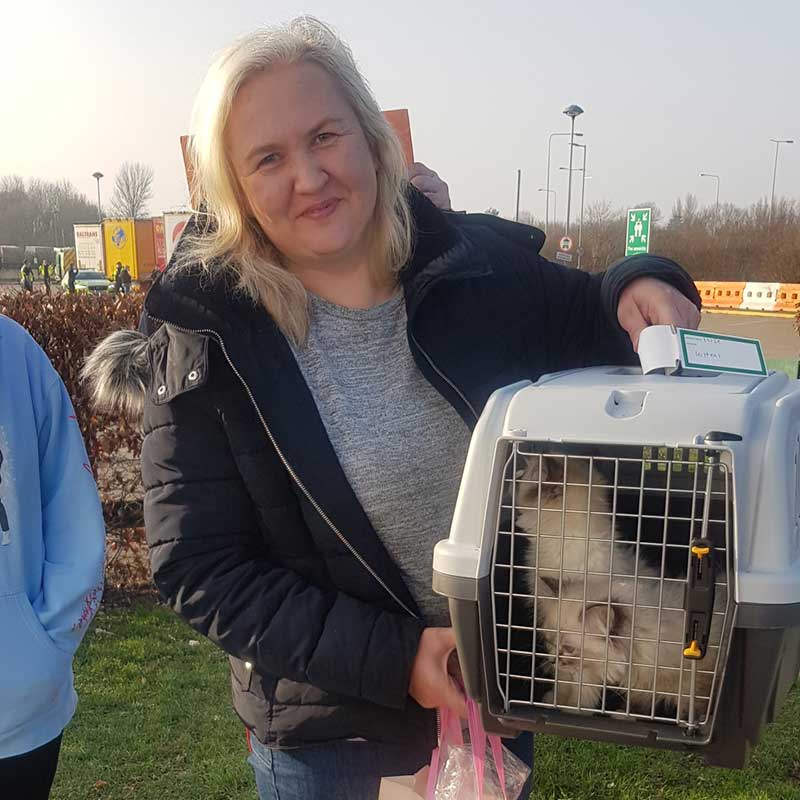 News of Jack and Ollie

Owner Vanessa sent us some wonderful photos of her dogs Jack and Ollie, who travelled with us on a previous trip from Greece. 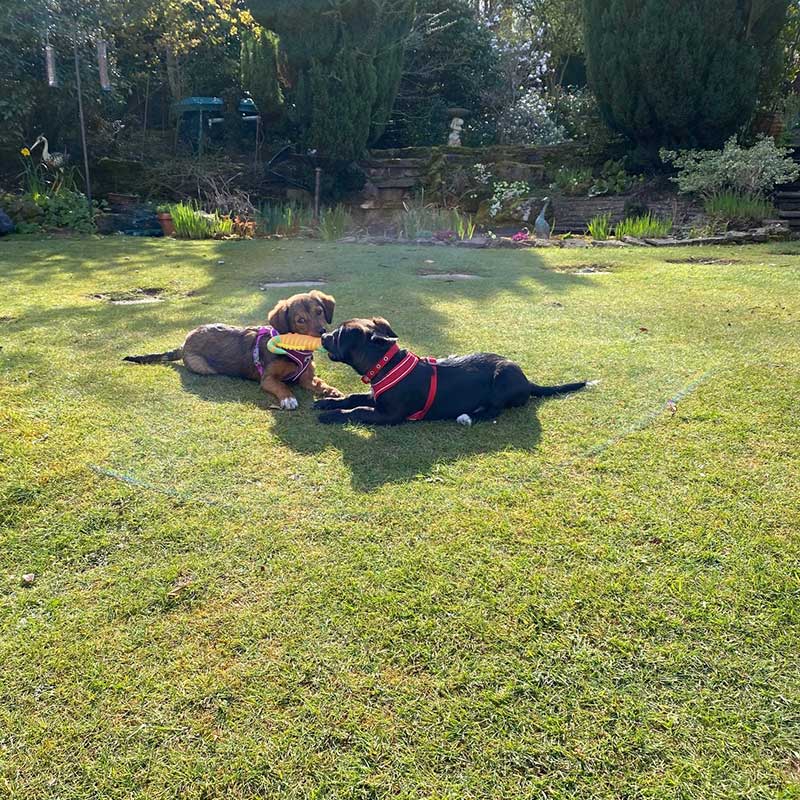 Playing in the garden 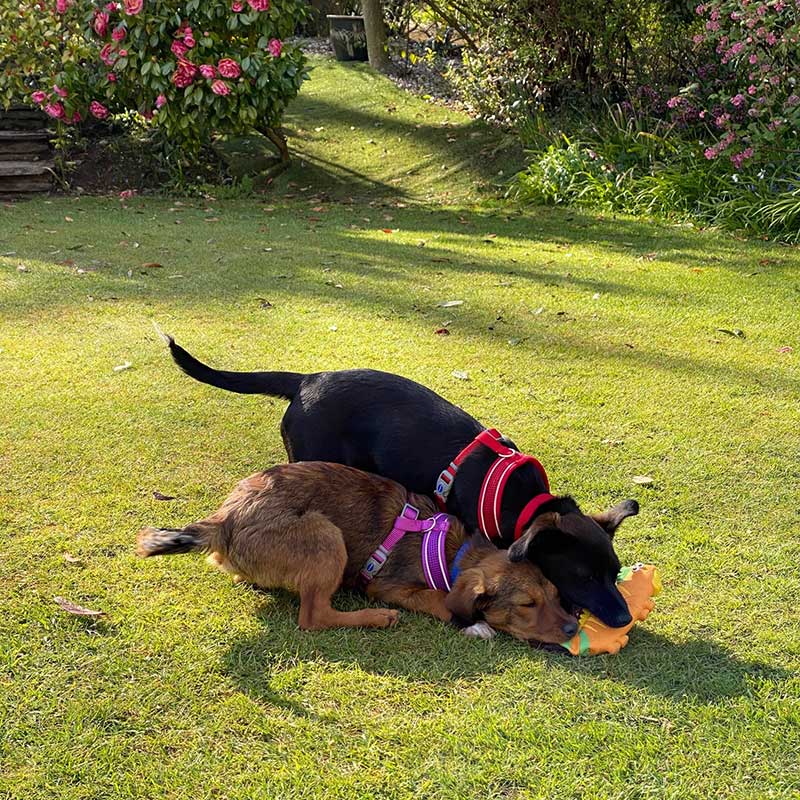 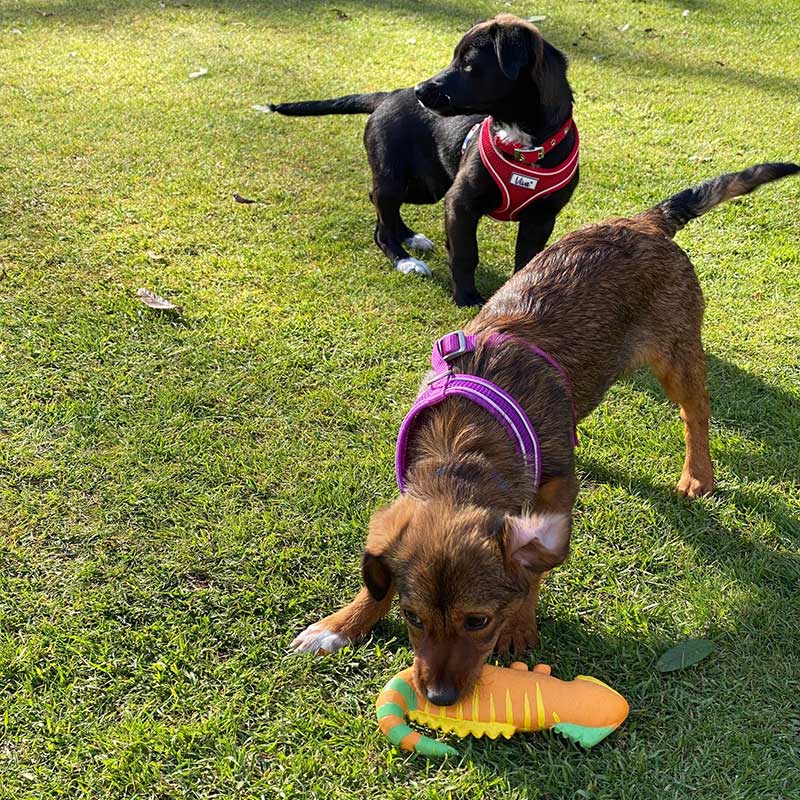 Ollie wins round one 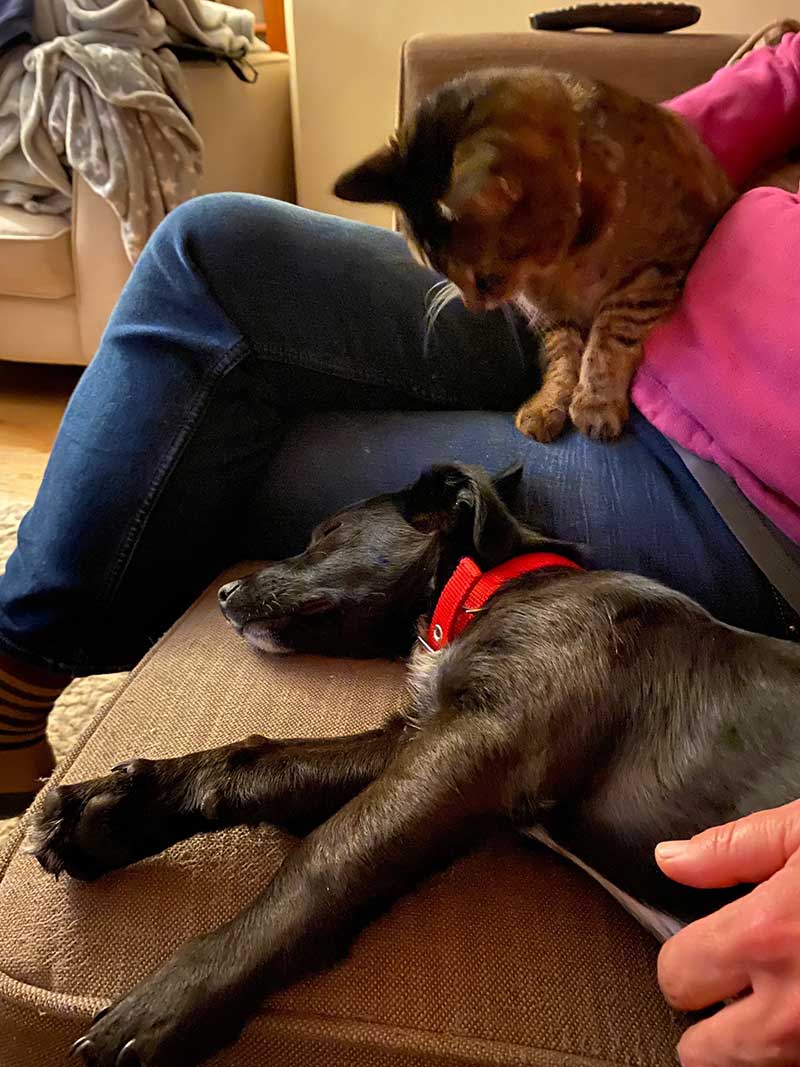