Catching you up on recent pet transport news

Here we are catching you up on recent pet transport news, with tales from Sardinia, Spain, Italy, Greece, and the Turkish Republic of Northern Cyprus.

Millie and Tia, 2 dogs from Sardinia to Nottinghamshire

These super girls belong to Laura’s aunt, who had to return to the UK from Sardinia for health reasons. Laura asked us to collect Millie and Tia from Patricia, who’s been caring for them, and bring them back to the UK.

Courier Paul picked them up and took the ferry from Sardinia to Barcelona, then continued the journey by road to the UK. 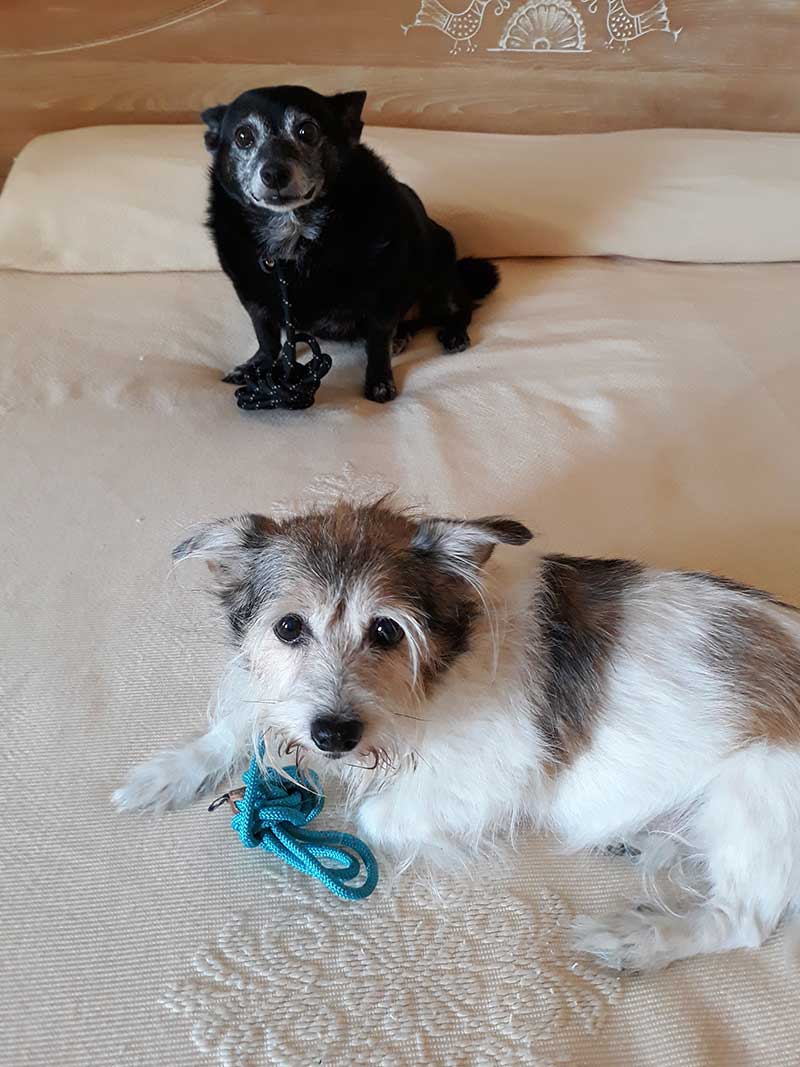 Diesel, a dog from Spain to the Netherlands

Following a holiday in Barcelona, it was time for brilliant Bulldog Diesel to travel back to his home in the Hague. 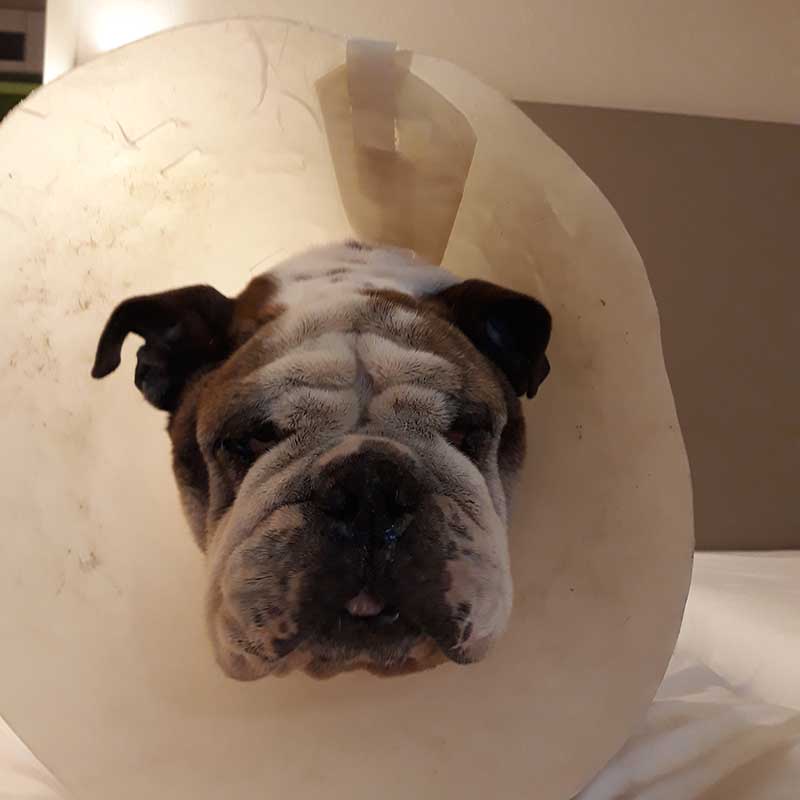 Snowdon, a cat travelling to Spain

Snowdon, a well named white puss, travelled with us to his winter home in Estepona in southern Spain. 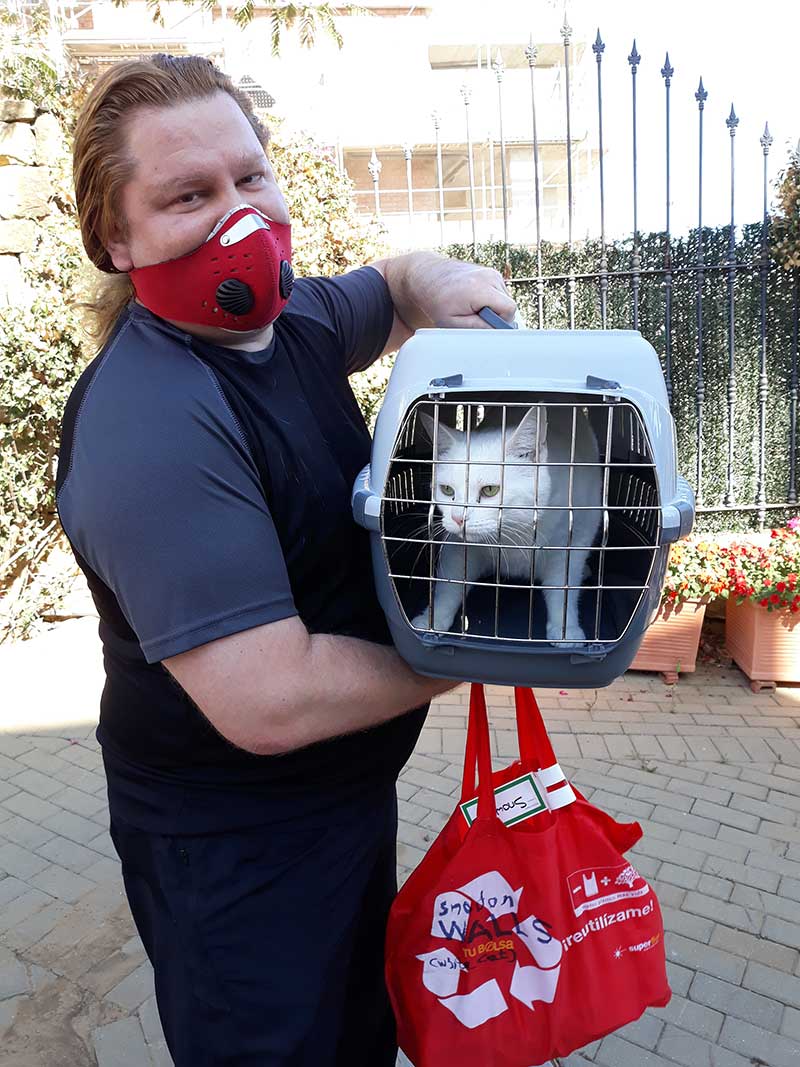 A warm welcome for handsome Snowdon

Max, a dog from Spain to London 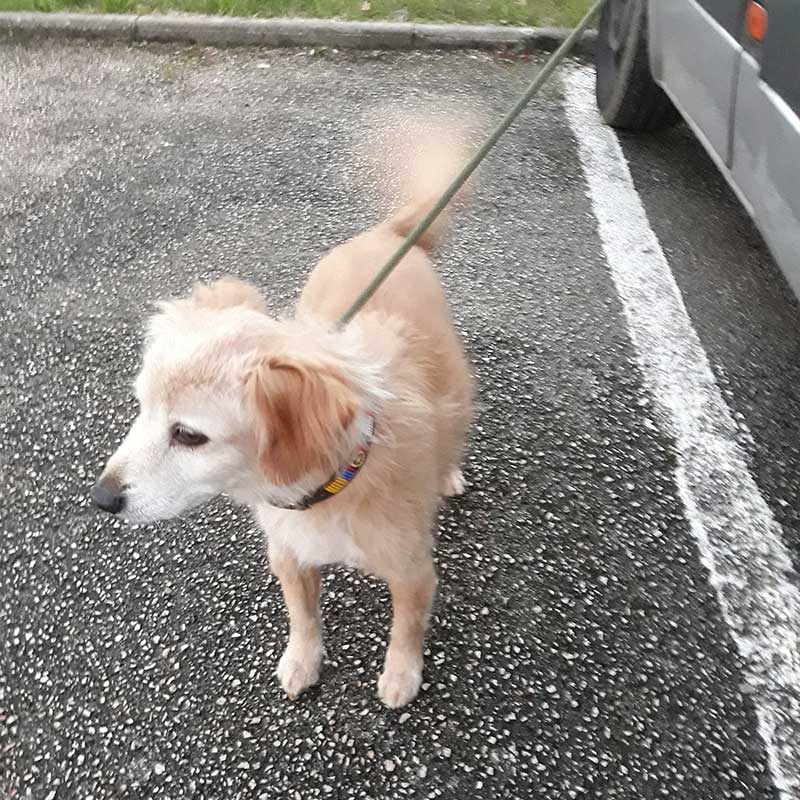 A blur of a tail, as it never stopped wagging!

Franky, Sid and Pip, three pets from Spain to Kent

Dogs Franky and Sid, and Pip the budgerigar, travelled with us from Alicante to Deal for a reunion with their family. Janet was quick to write and say:

“Just wanted to thank you all, Franky, Sid and Pip have arrived safely, they seem very well and were so pleased to see us. Paul, their courier, was so helpful and happy to give updates on the journey, he has been fantastic. The way you arrange things and the service you provide is excellent and we will recommend you to others, no hesitation.” 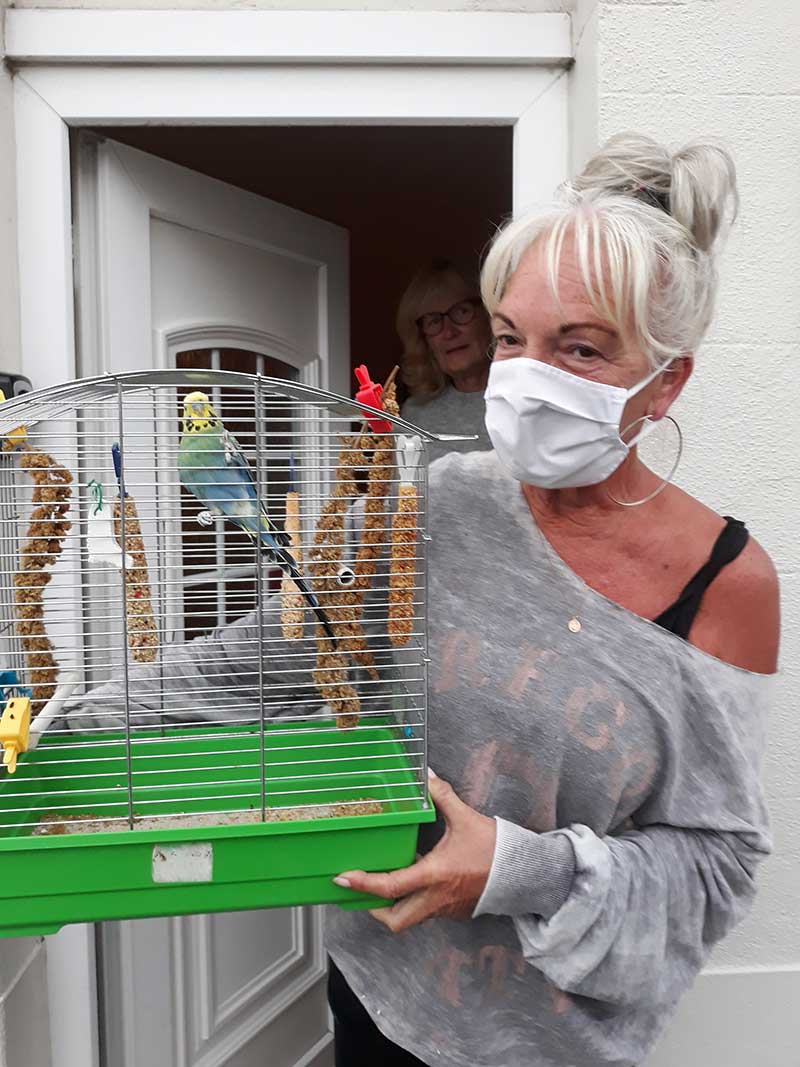 Throughout the journey, Pip sang along to the radio, as long as the songs played were in English! 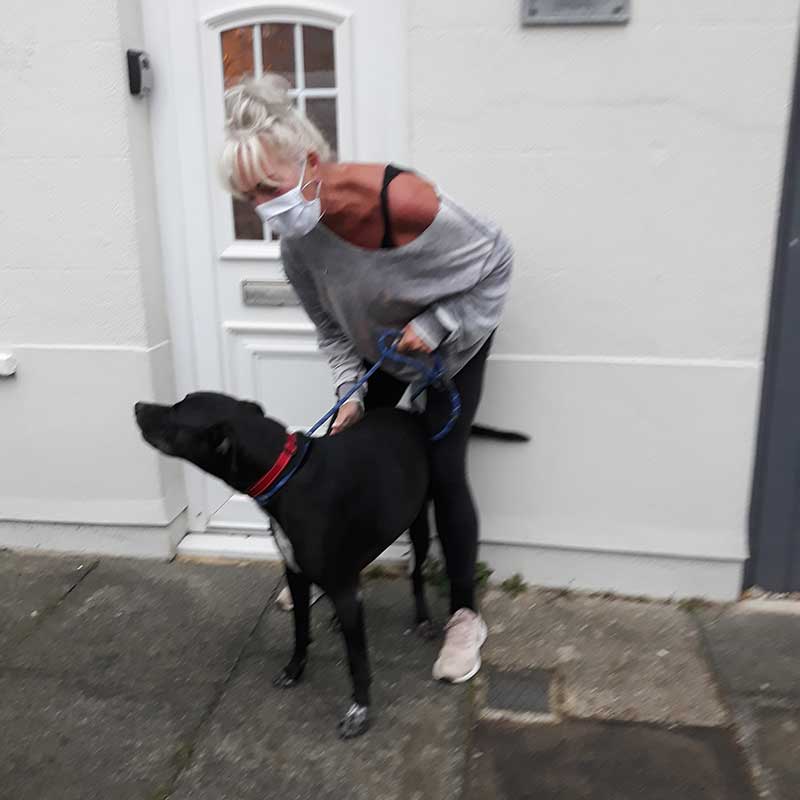 Franky was pleased to be reunited with Janet 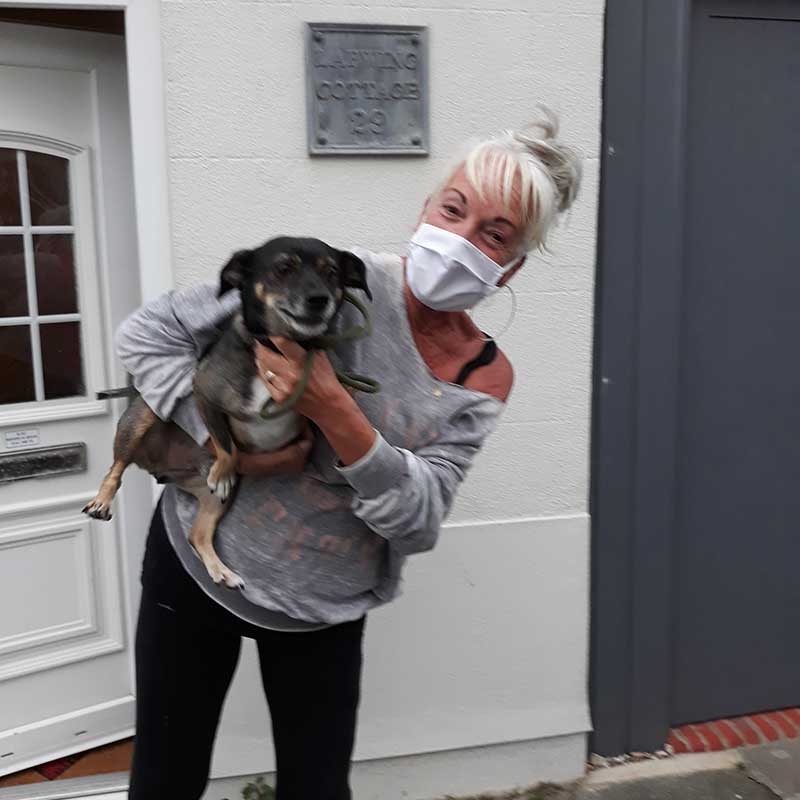 Barney and Daisy, 2 dogs from the UK to Italy

Adorable Shih Tzu pair Barney and Daisy travelled with us to Italy to rejoin Chris, who’s relocated to Lago Patria. 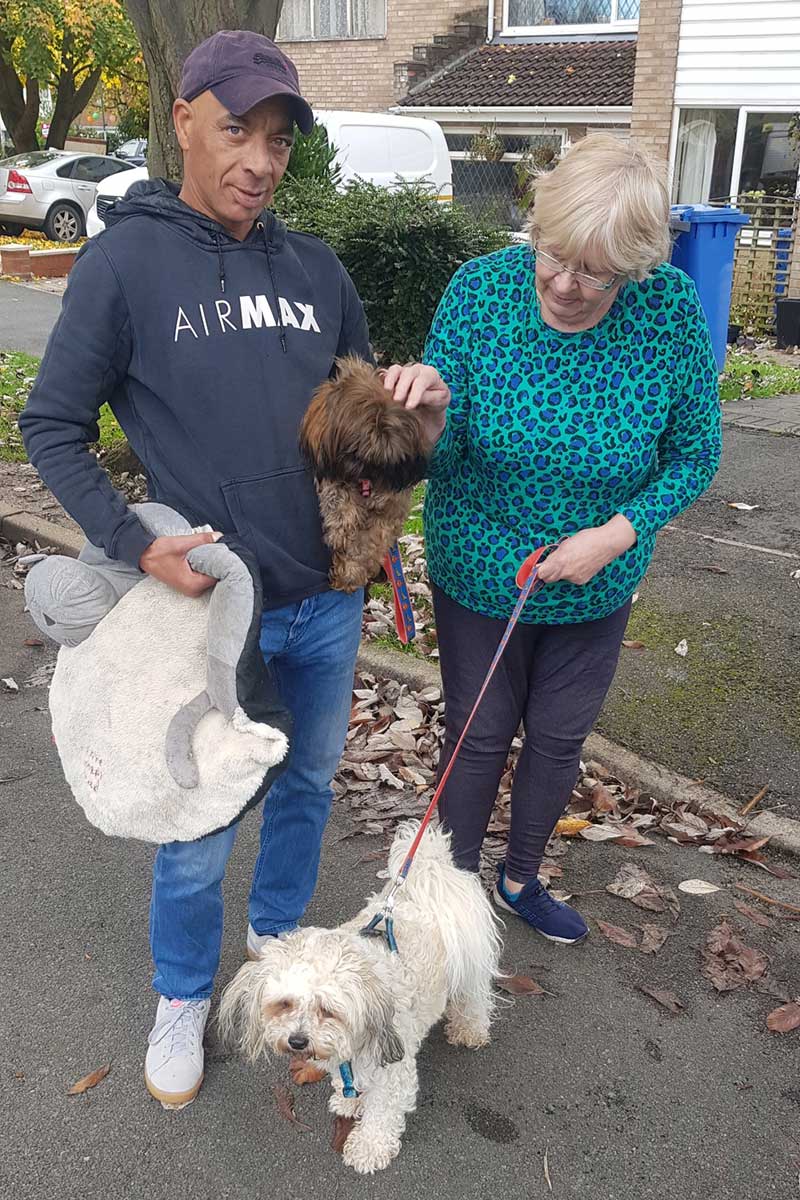 We collected Barney and Daisy from Chris’s mum, Carol

Pip and Rebus, 2 dogs from Cornwall to Greece

Pointer Pip and Deerhound Rebus joined us from Cornwall, travelling to Greece for a reunion with owner Bee. 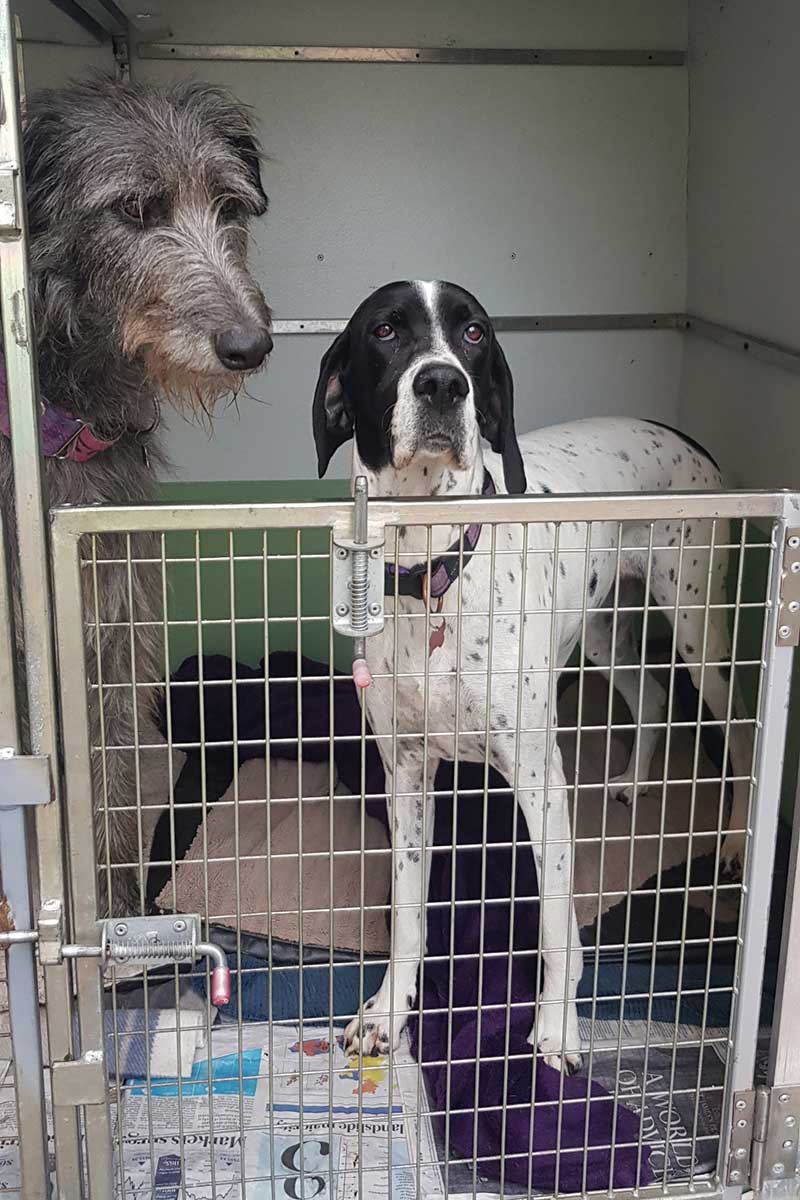 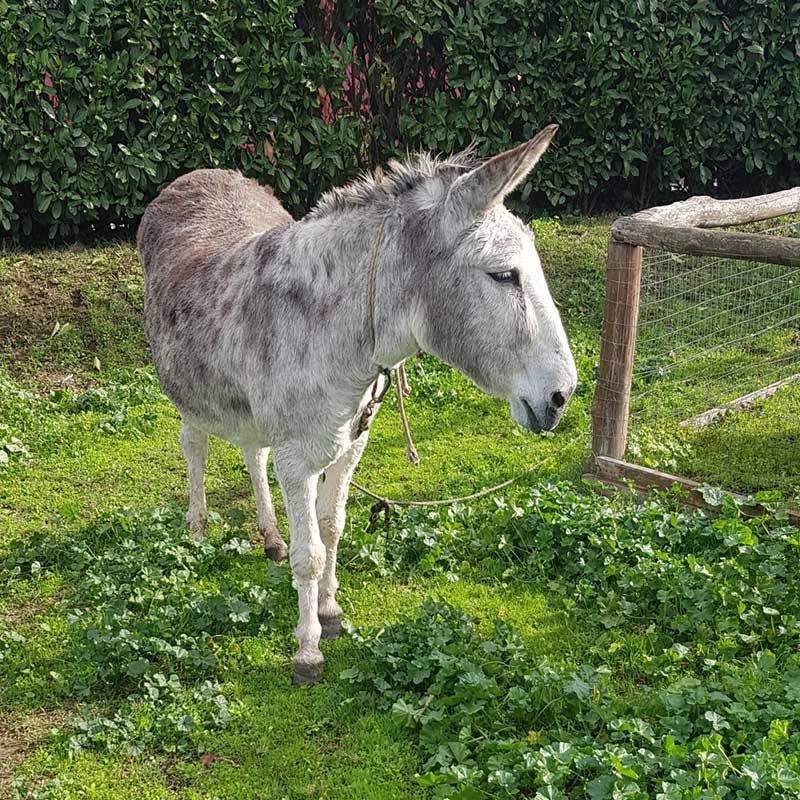 This darling fellow kept an eye on us for a while

Costa, Gigi and Paola, 3 kittens from Greece to the UK

This charming tabby trio belong to Helena. Somewhat nervous at first, they soon perked up and started showing their faces — especially at tea time! 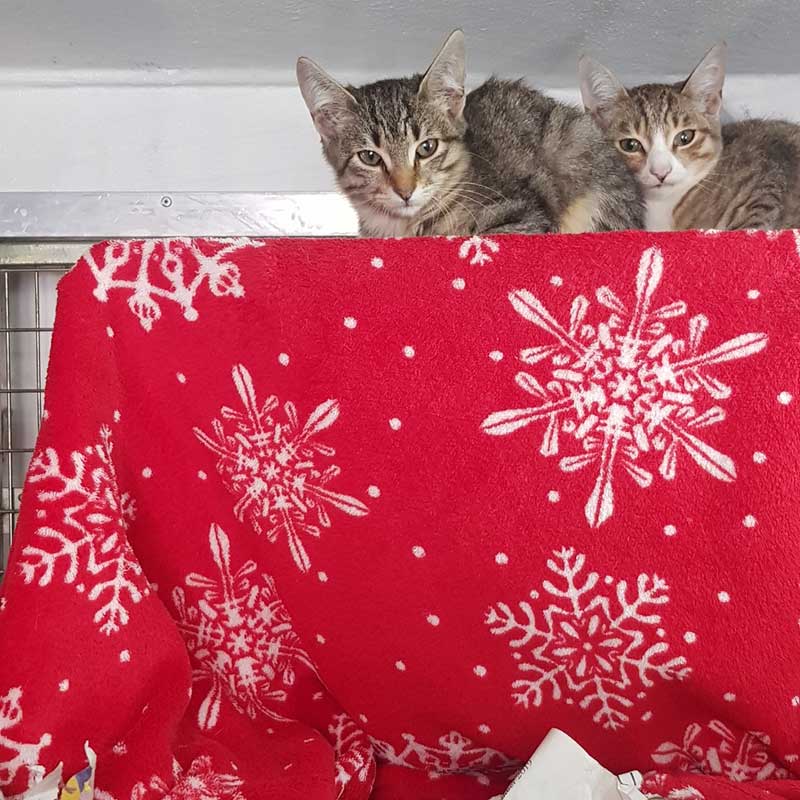 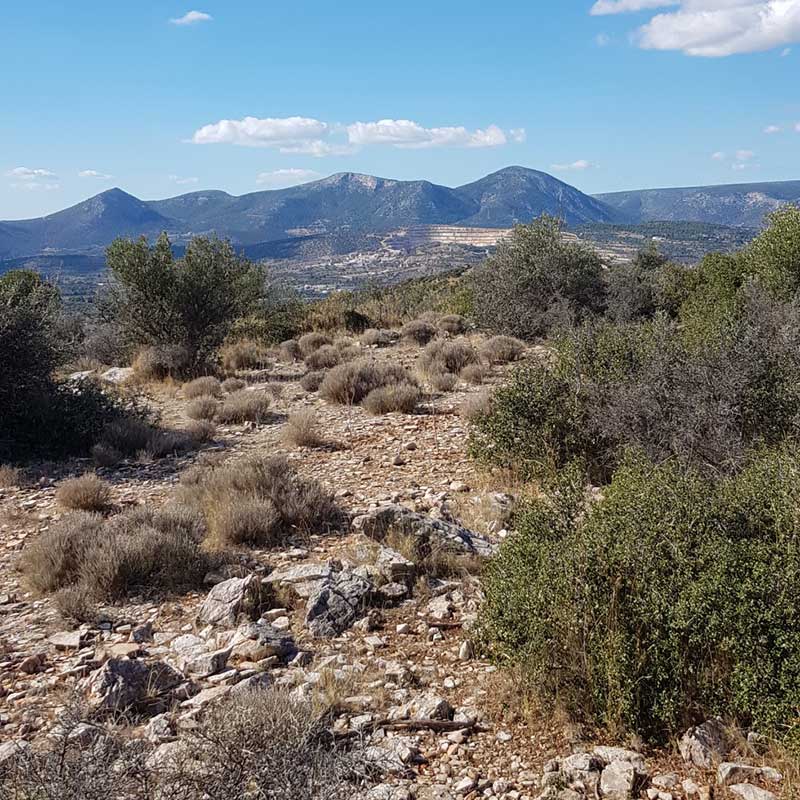 Before collecting the kittens, our couriers had a rest day, which they used to explore the hills behind Athens 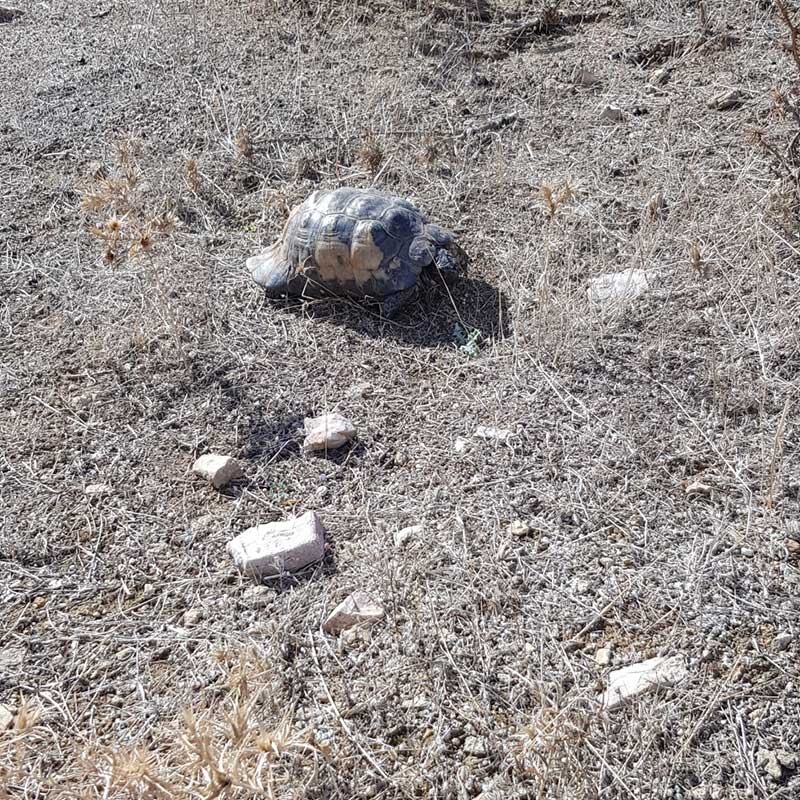 Among the rocks and wild herbs, they came across wild tortoises!

Early morning view on board the ferry from Igoumenitsa to Corfu

Py, a puppy from Italy to London

In Ostuni we met delightful Romagnolo puppy Py, who joined us for his journey to new owner Luigi in London. 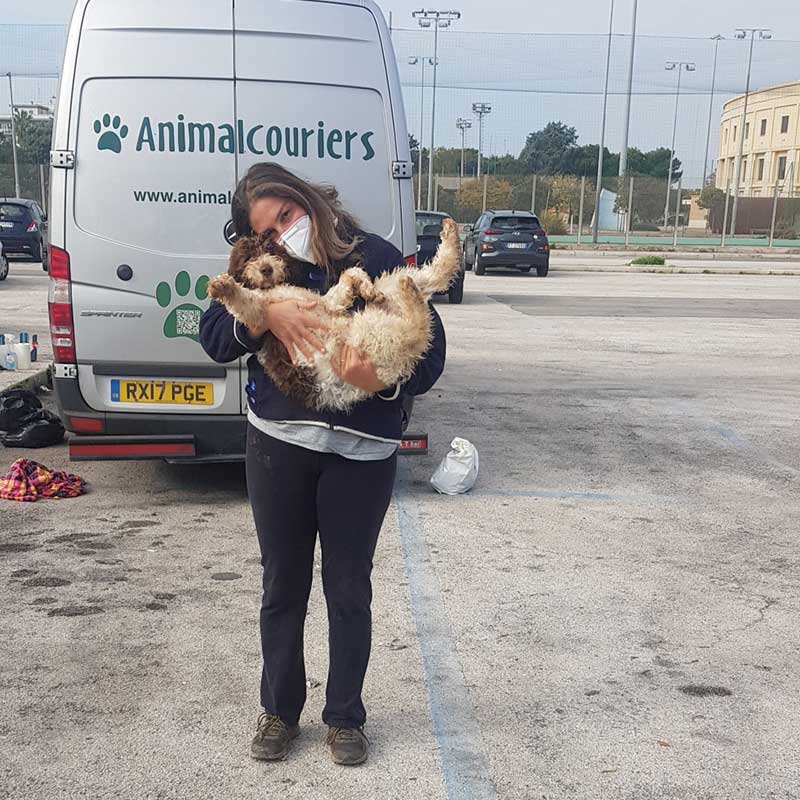 Playful Py waving from the arms of his breeder, Silvia

And finally — Garfield, a cat from Northern Cyprus to the UK

We met Garfield, a ginger-and-white cat, at London Heathrow, as she flew in from Ercan International airport in Northern Cyprus. She belongs to Gladys, whose husband was taken ill when they lived in Northern Cyprus. The couple had to return to the UK — leaving Garfield in he care of a kind  neighbour, while they waited for Garfield’s export health requirements to be finalised. Then came the pandemic, and now it’s nearly two years since Gladys has seen Garfield. 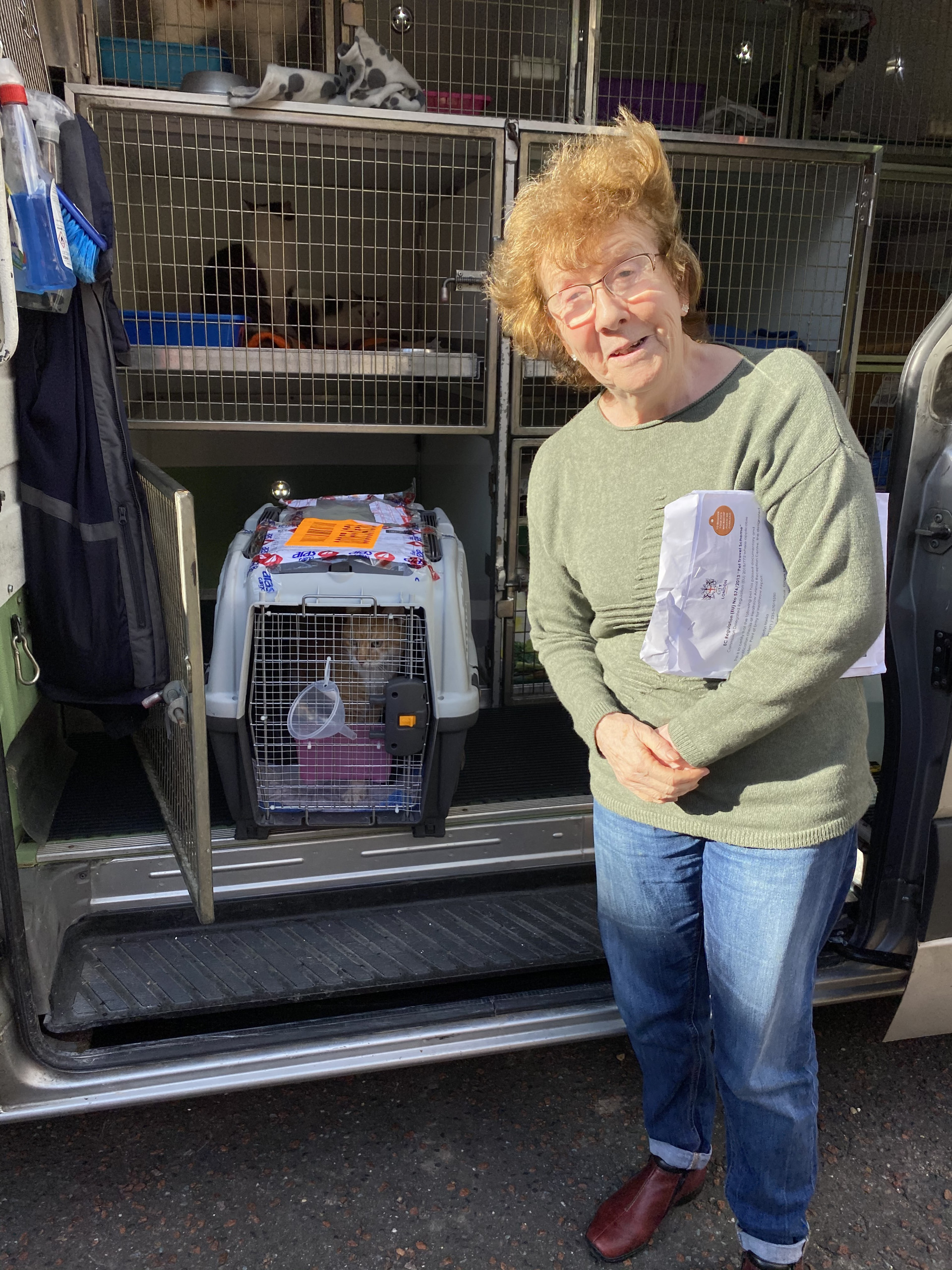 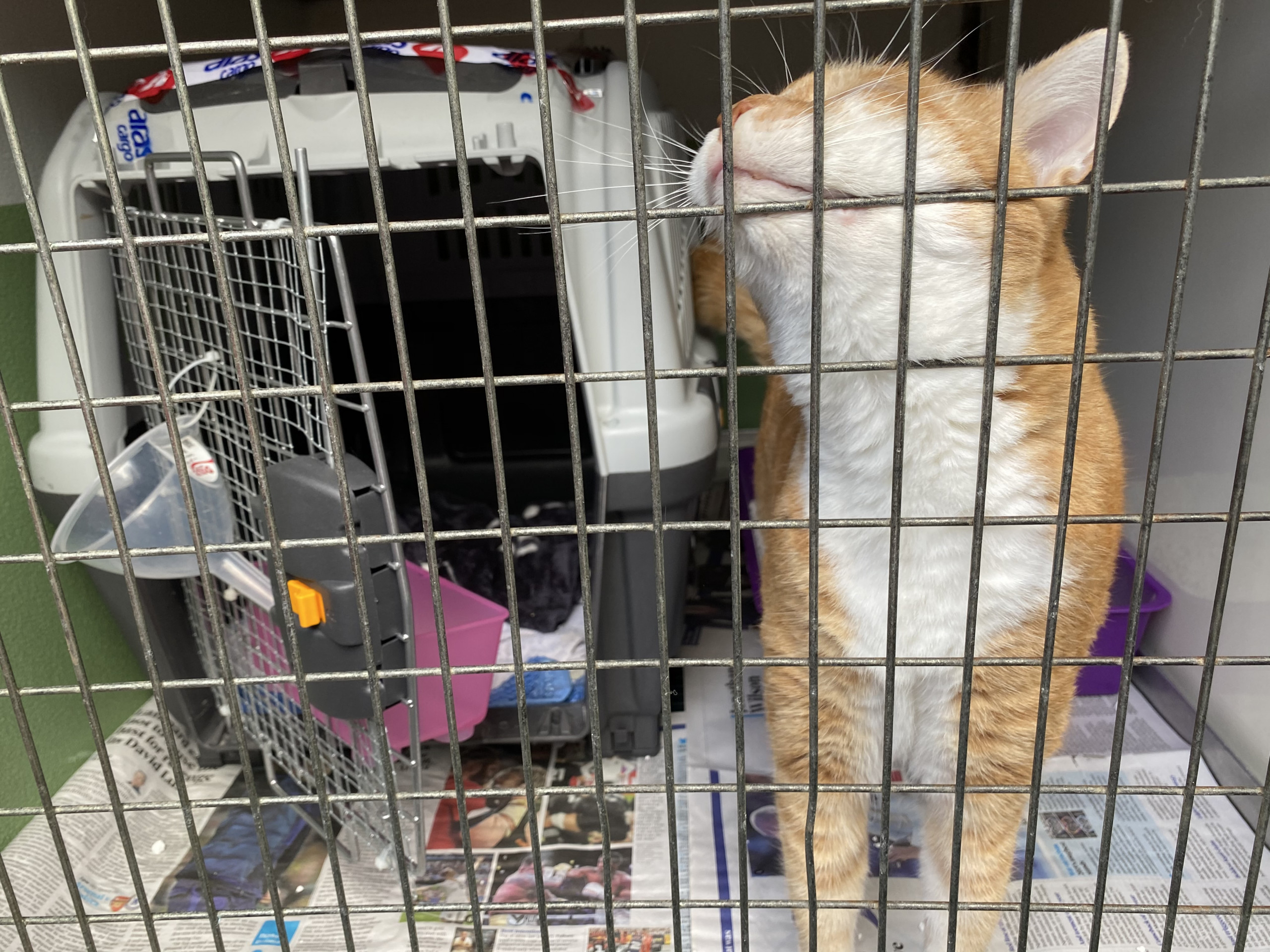 But gorgeous Garfield seems like a happy and confident girl, so we feel sure it won’t take her long to settle back in