Reuniting dogs with their owners in Italy

Having rested after their round trip to Berlin, couriers J and M set off on a journey reuniting dogs with their owners in Italy. On the way back to the UK, they had dogs, puppies and a very talented cockatiel on board.

Ollie and Joe, 2 dogs from West Sussex to Tuscany

Adorable Jack Russell Terriers Ollie and Joe travelled with us for a reunion with Debbie and David in Anghiari, in the Tuscany region. The couple are living in a rental property while they renovate their nearby new home. 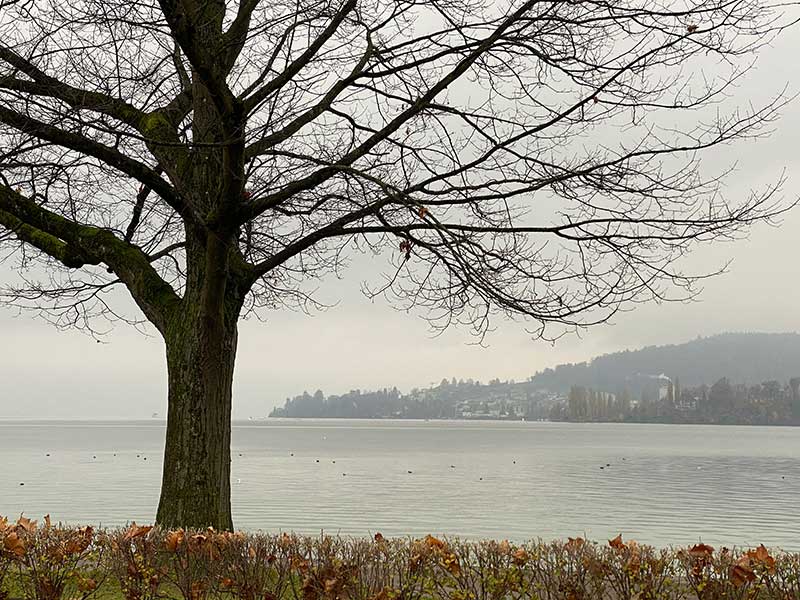 On the way to Italy we spent a night in Lucerne, Switzerland; and woke to the sight of the lake emerging from the morning mist 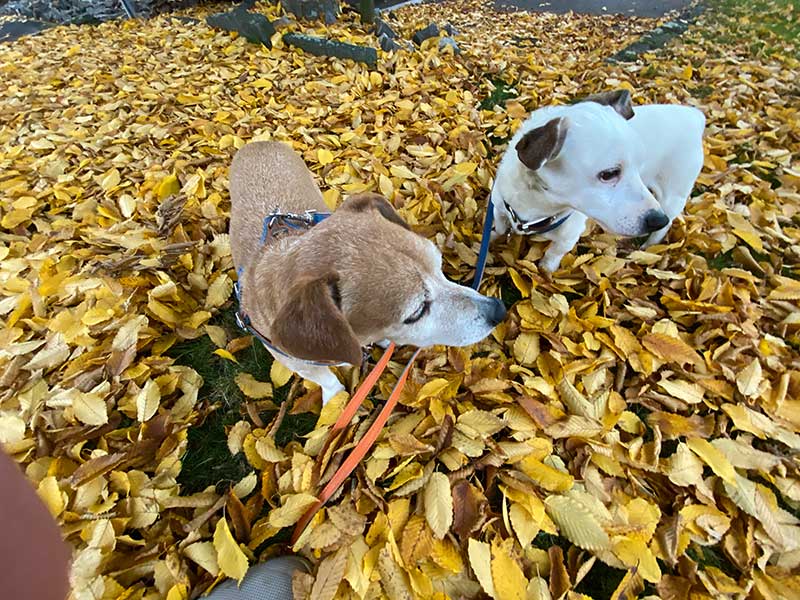 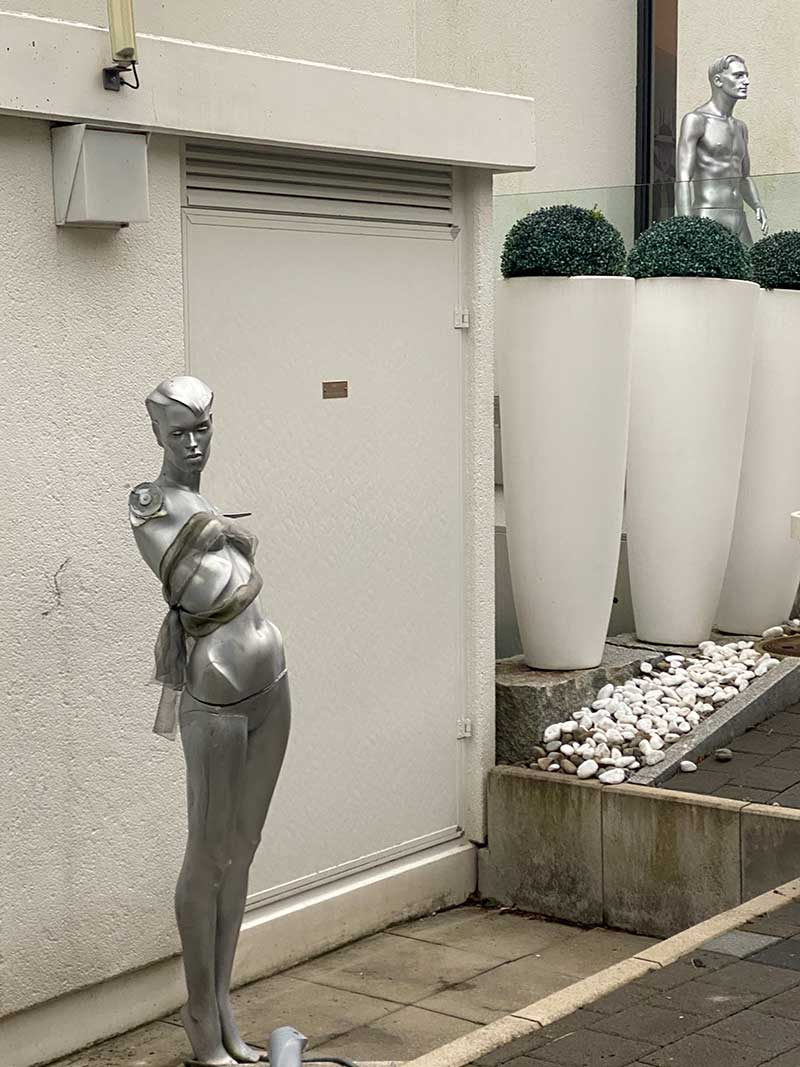 However, the dogs weren’t too keen on the statues dotted around our hotel 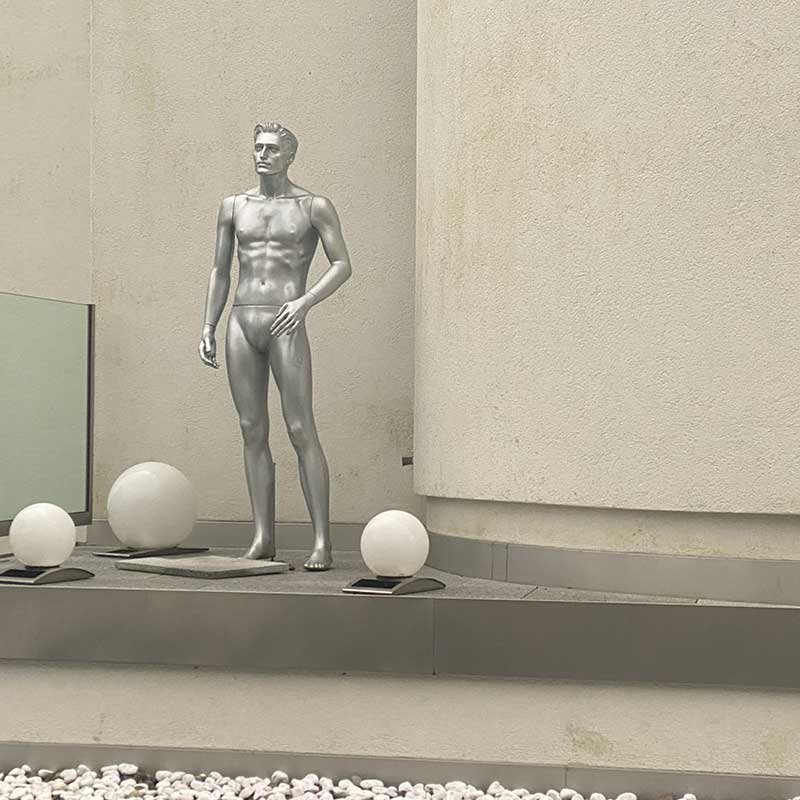 We managed a couple of photos before they dragged us away! 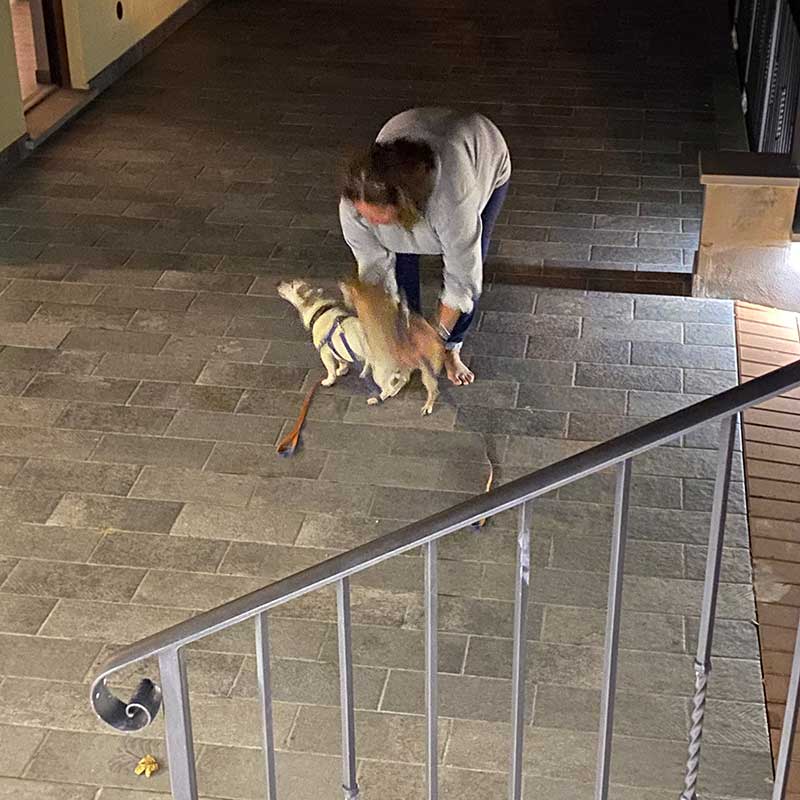 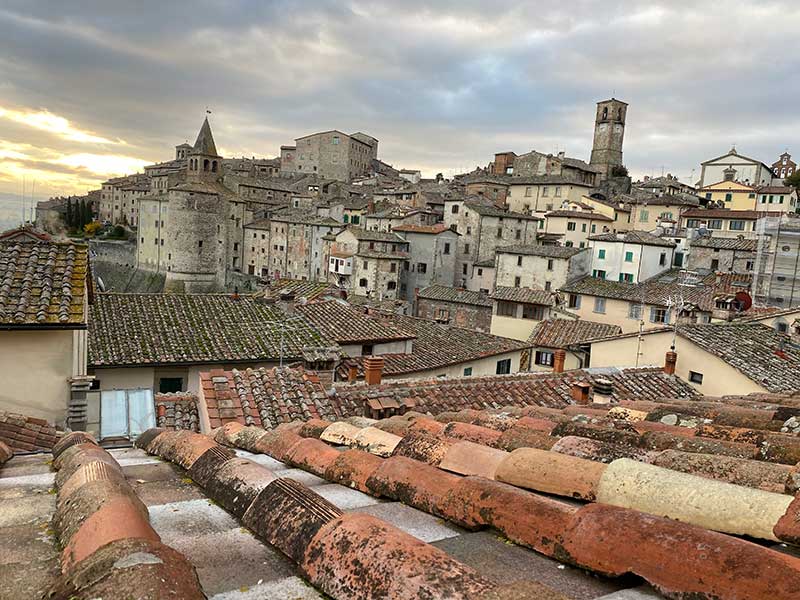 Our hotel for the night had splendid views across the rooftops

Lucy and Miguel, 2 dogs from Sardinia to the UK

From Tuscany we headed to Livorno for the ferry to Sardinia, where two dogs were waiting for us at ZampeSarde, a shelter and adoption centre on the island.

Both dogs are holiday romances from last winter. Having fallen for Lucy, Roger and Jessica had begun to think they would never manage to get her to the UK. So they were over the moon when they eventually found a way. Meanwhile Miguel is en route to Nicholas and Dom in Bristol.

When we arrived, both Lucy and Miguel were bounding around their enclosure — they seemed to know something was up. 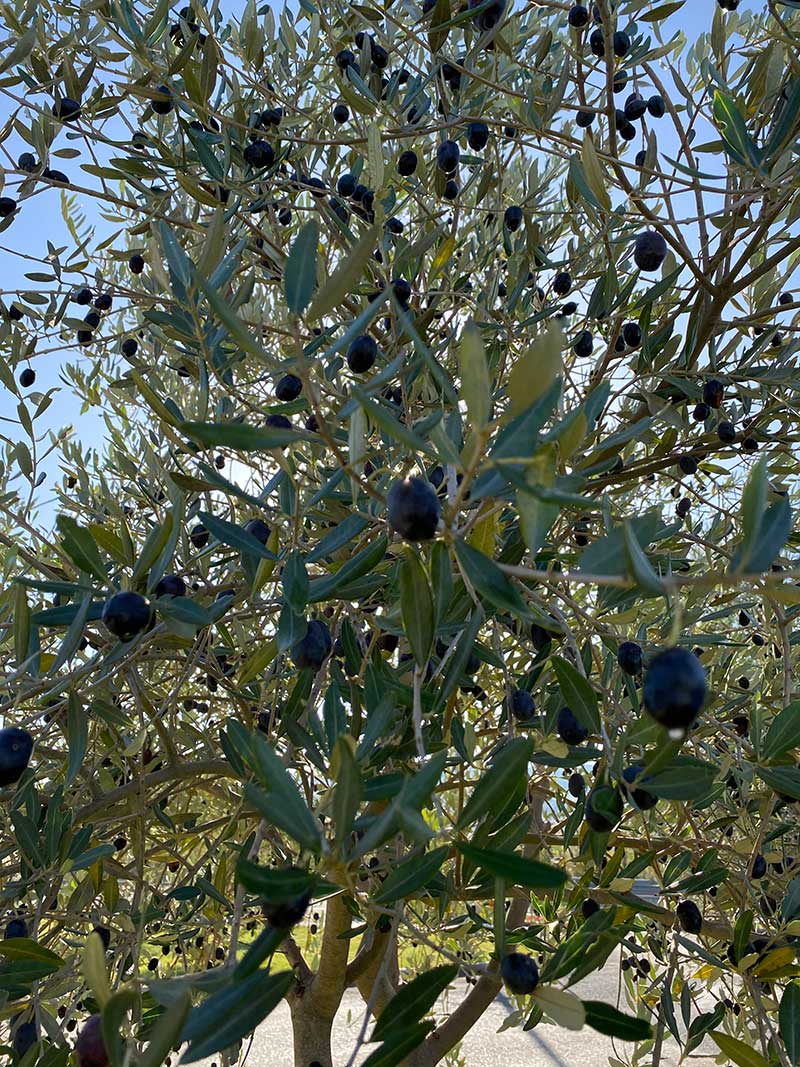 It was olive season in Sardinia 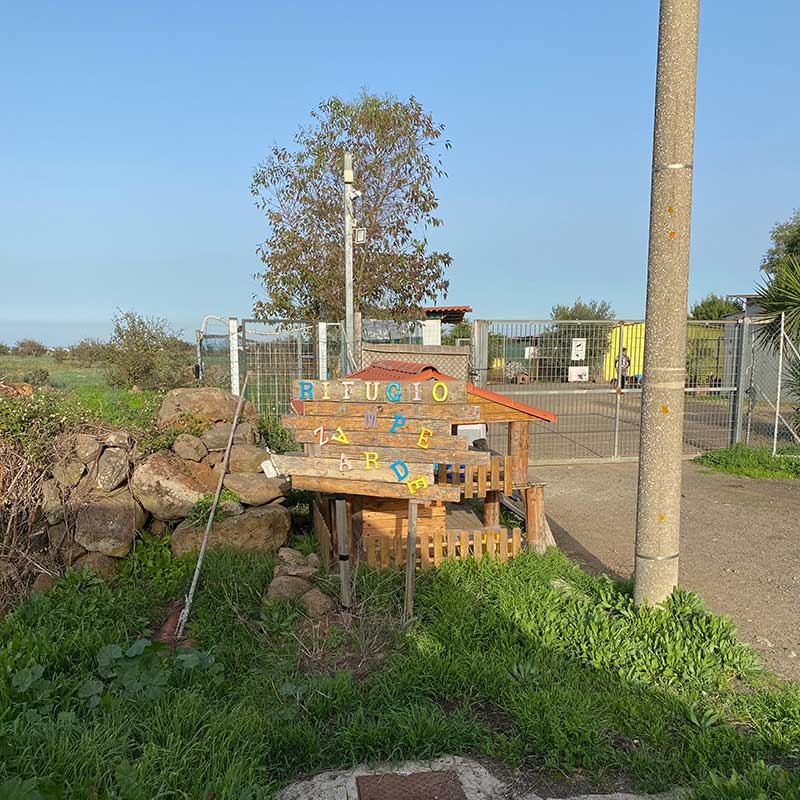 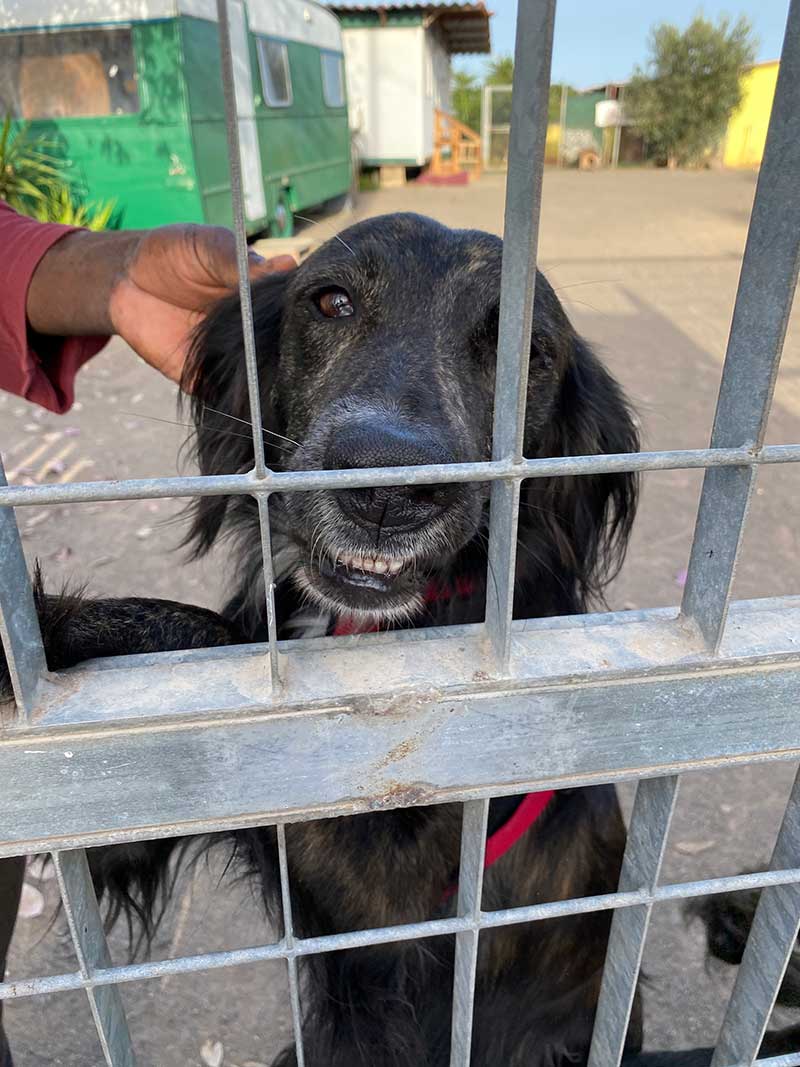 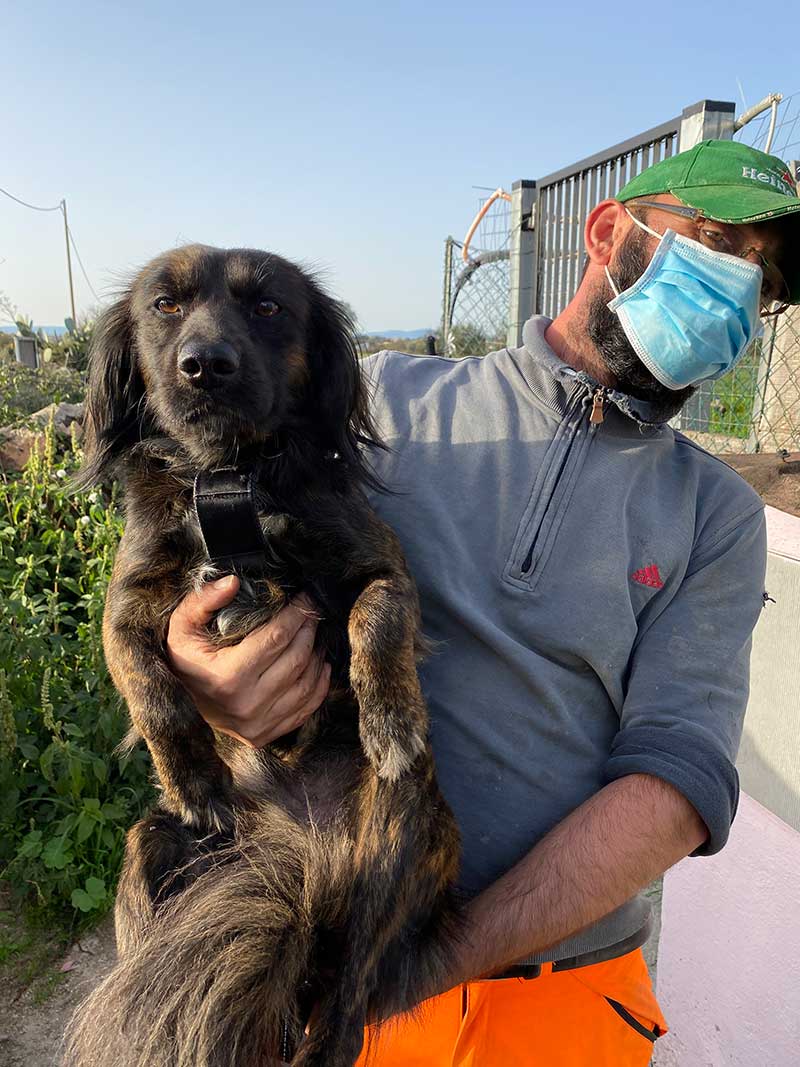 A goodbye hug for cute Miguel 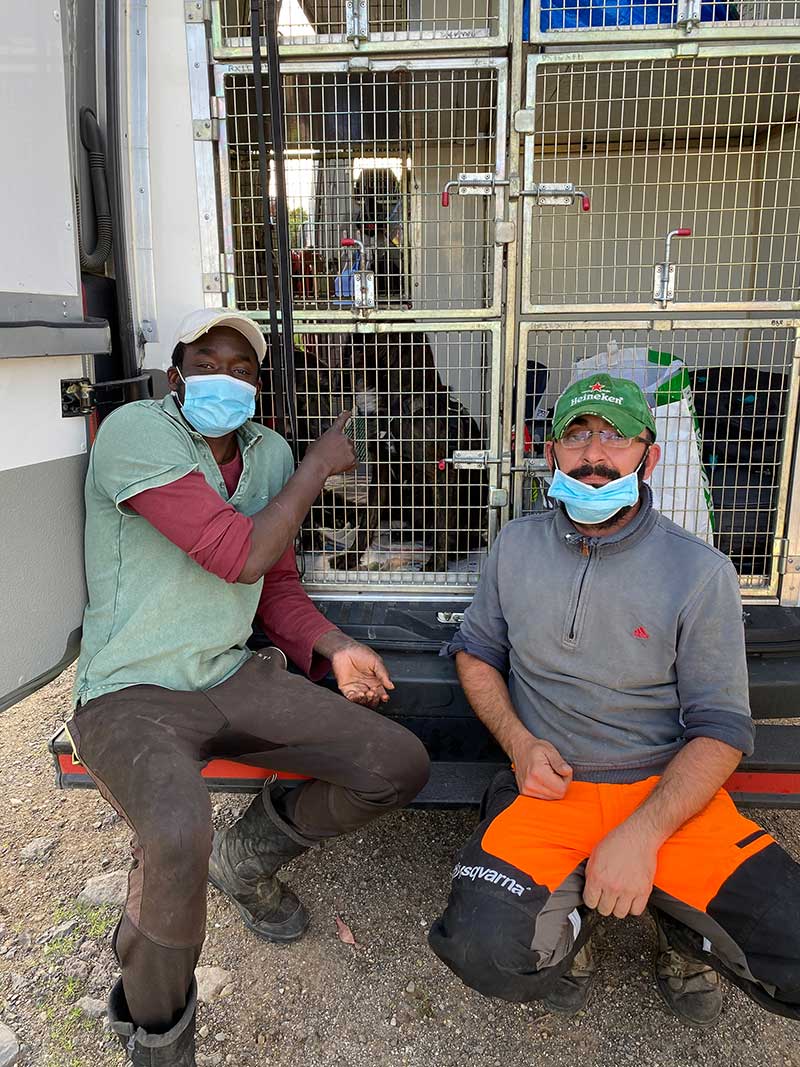 Paulo (R) who works at the shelter, with one of the shelter volunteers, seeing the dogs away 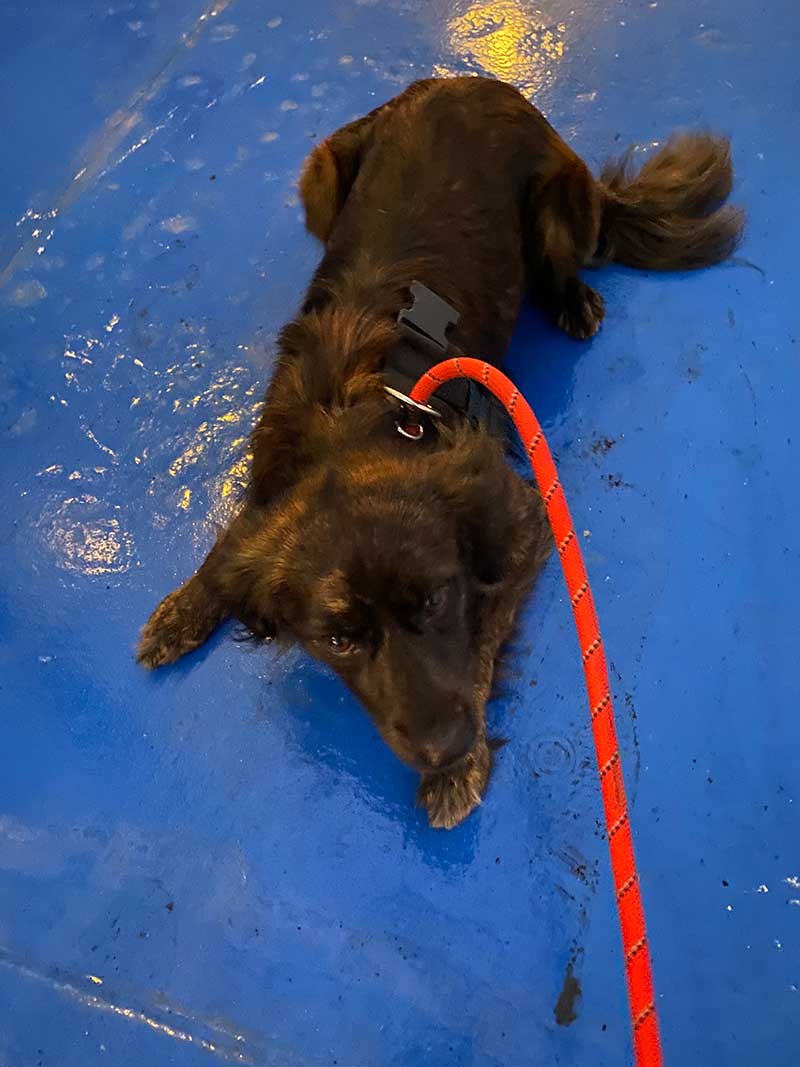 On board the ferry back from Sardinia to Livorno, poor Miguel was very unsure about taking a walk on deck 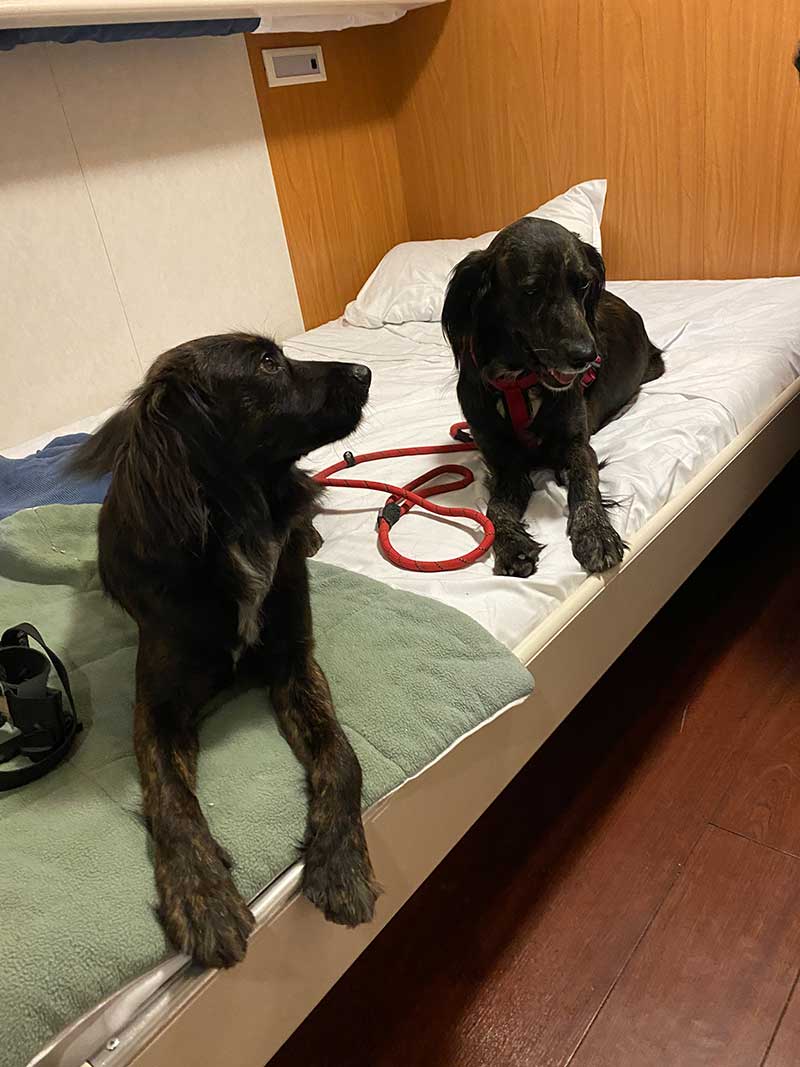 Lucy and Miguel were able to join us in our cabin 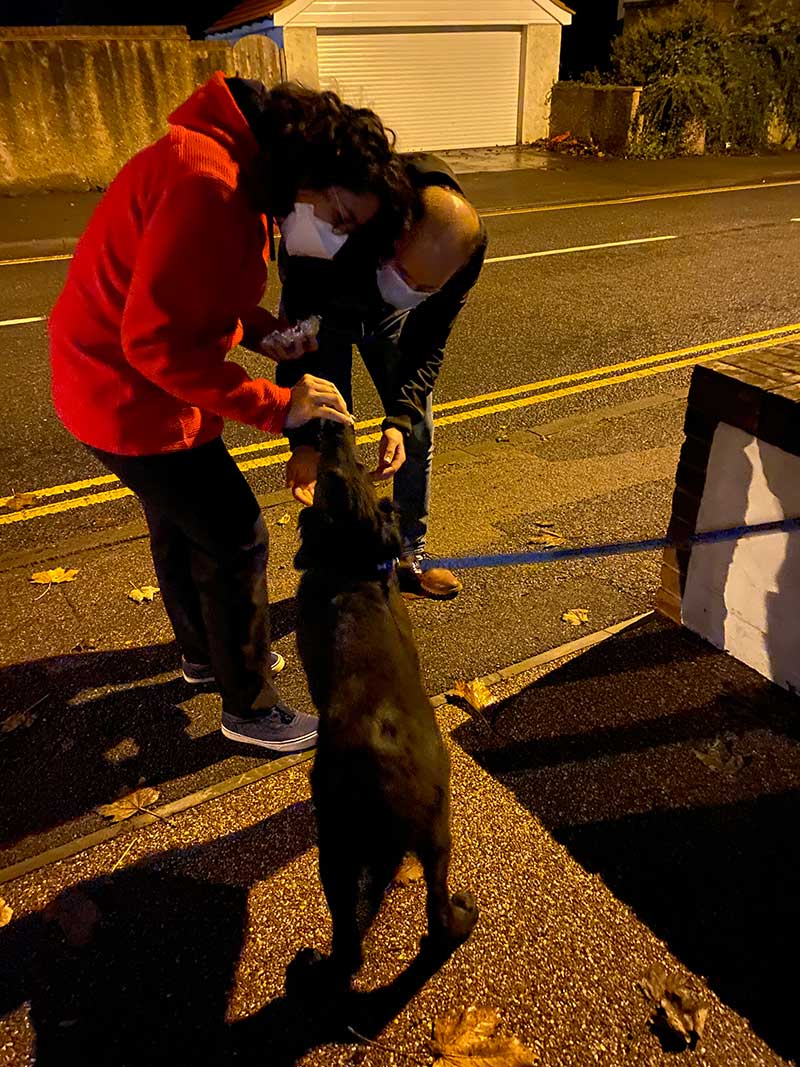 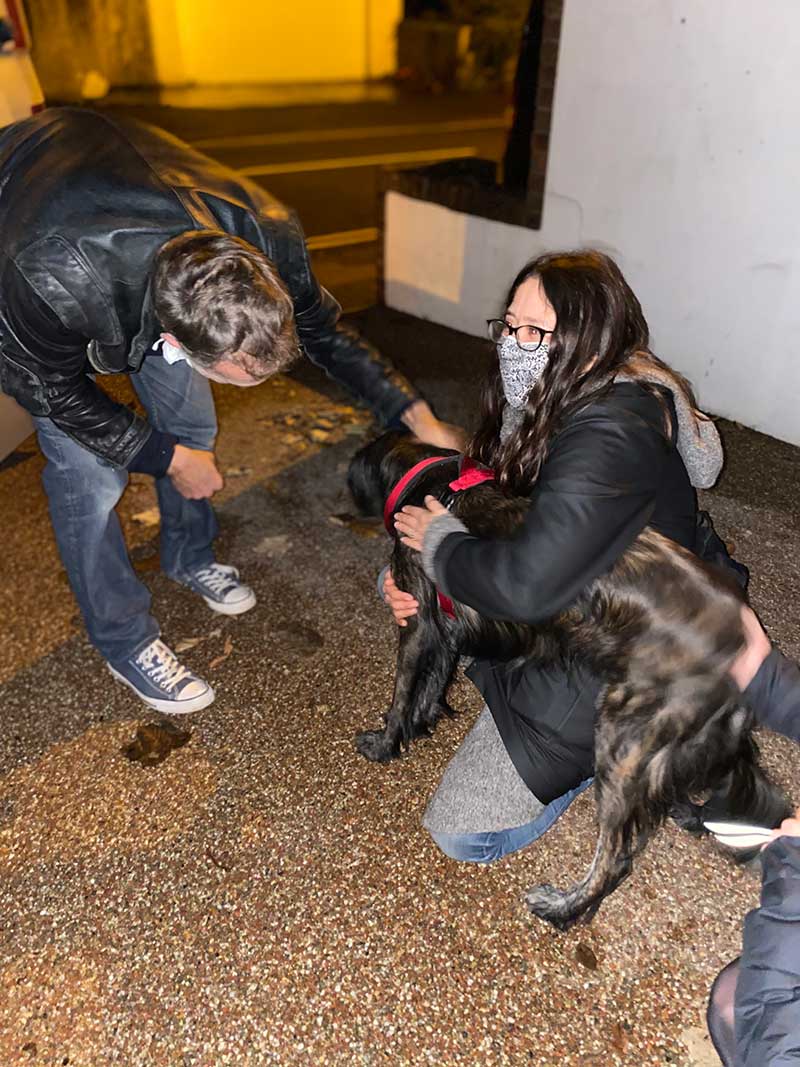 Hard to say who was more excited — Lucy or her humans! 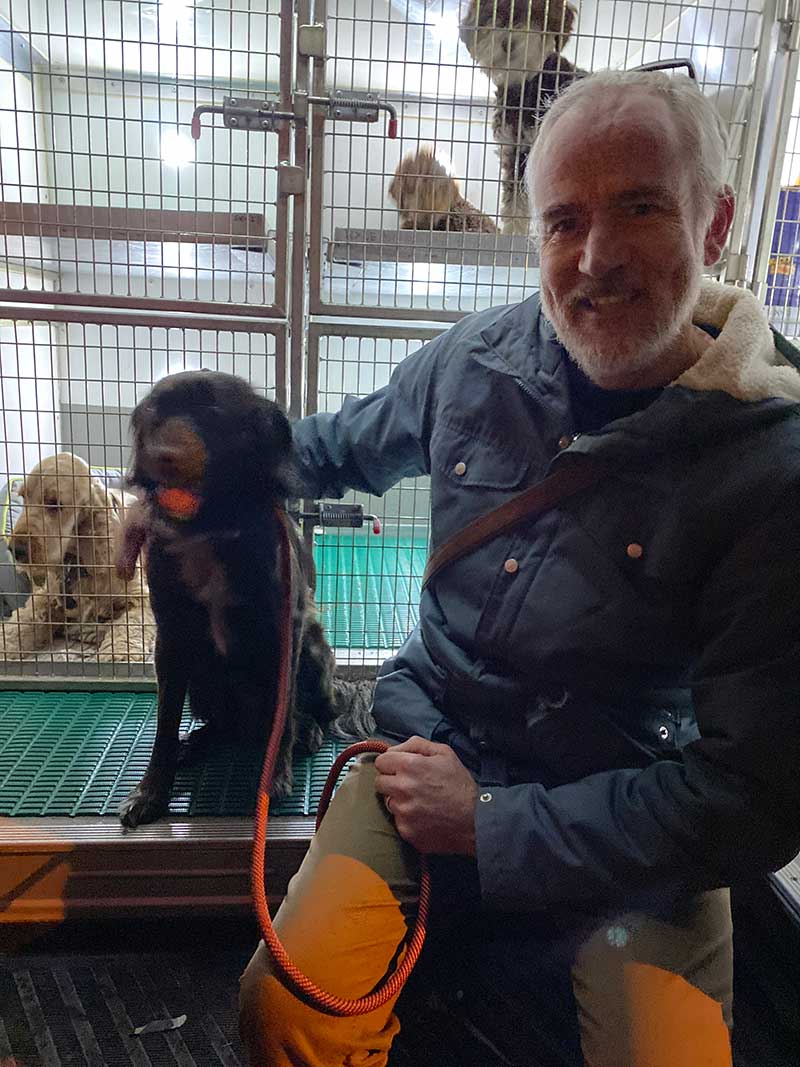 Miguel arrives at his new home in Bristol 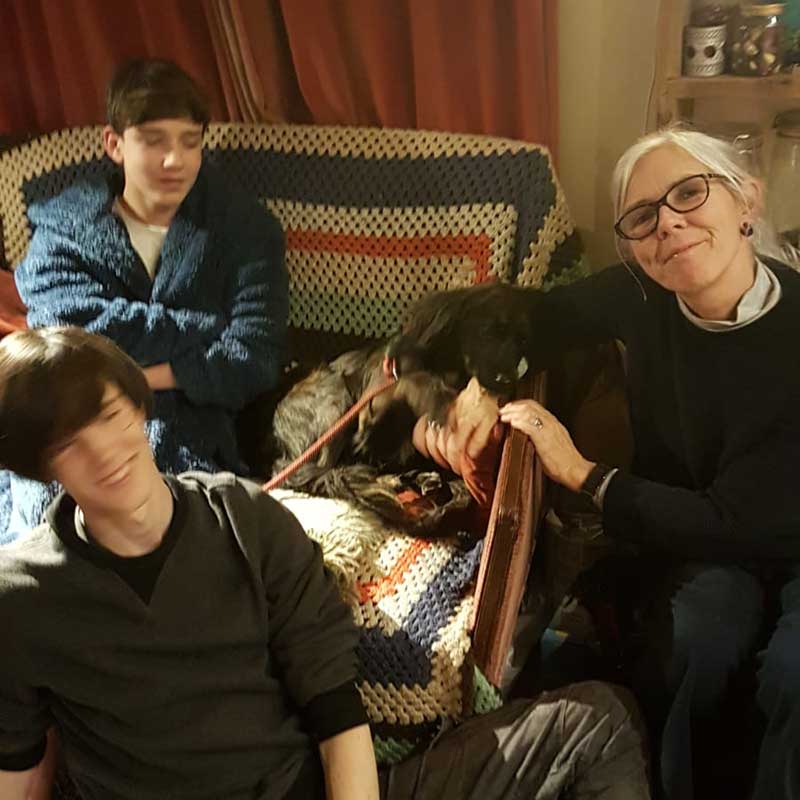 The whole family stayed up late to welcome Miguel. Lockdown provides the perfect opportunity for them to get him settled in. Miguel loves fuss, so plenty of cuddles will be on the agenda.

Harvey, a dog from Milan to Derbyshire

Once back on the mainland we headed to Milan to collect handsome Cocker Spaniel Harvey. His owner, Maxine, is leaving a few days later, so Harvey will be looked after by Maxine’s son until she catches up. 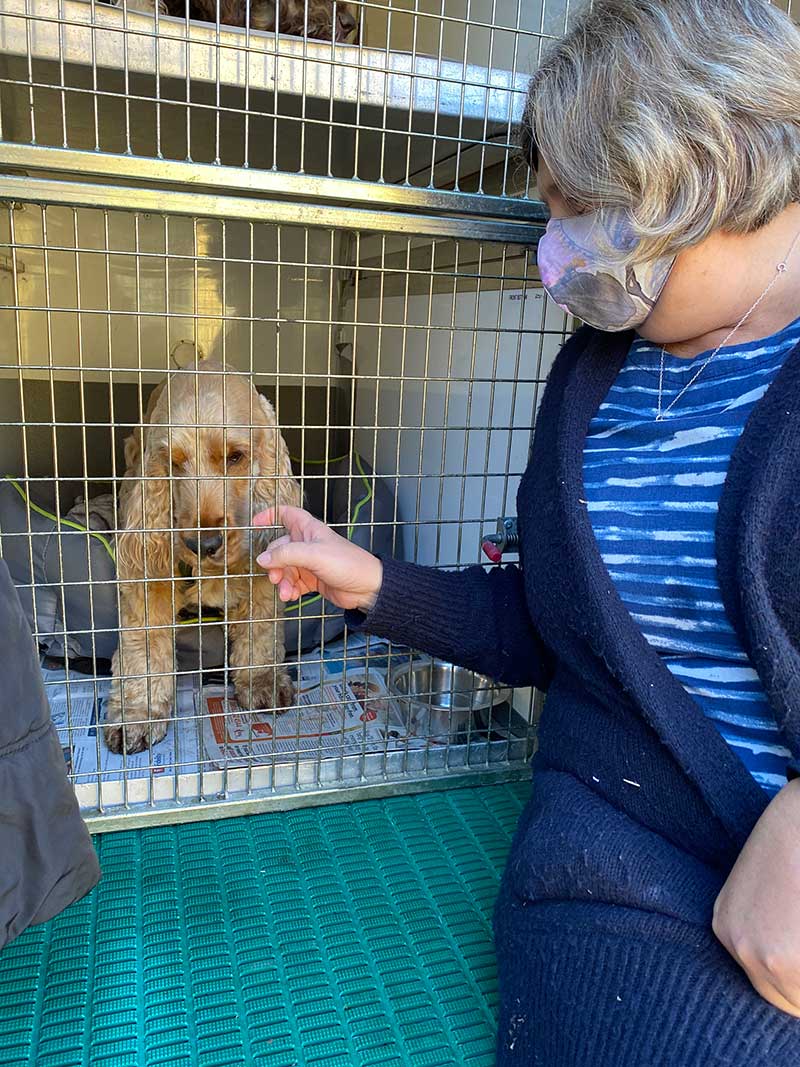 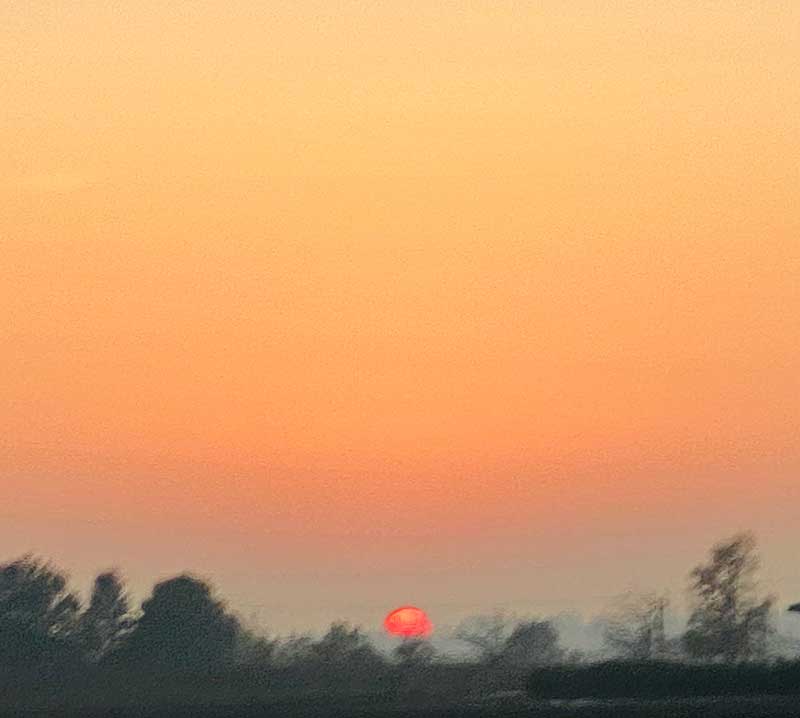 Radio Gaga and Bohemian Rhapsody, 2 puppies from Bologna to London

This gorgeous pair of Lagotto Romagnolo puppies belong to Camilla, who’s already left for London. Their breeder, Maurizio, has been taking care of them until they could join our trip. Originally bred as gun dogs and, specifically, water retrievers, today they’re more often used to hunt for truffles. 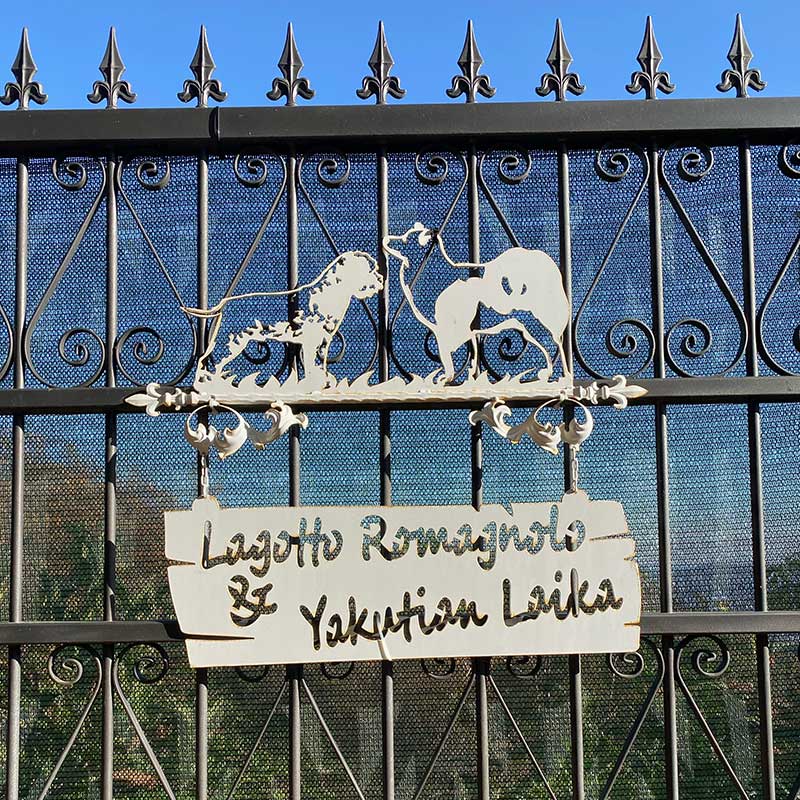 Outside the breeding kennels 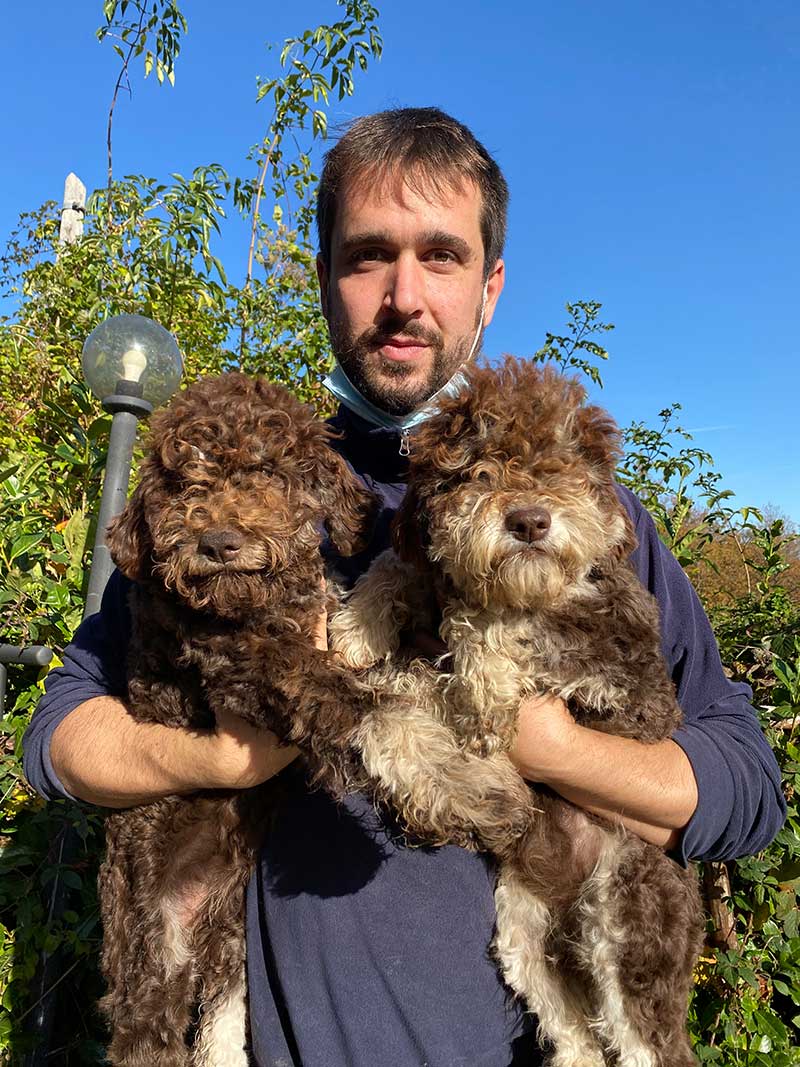 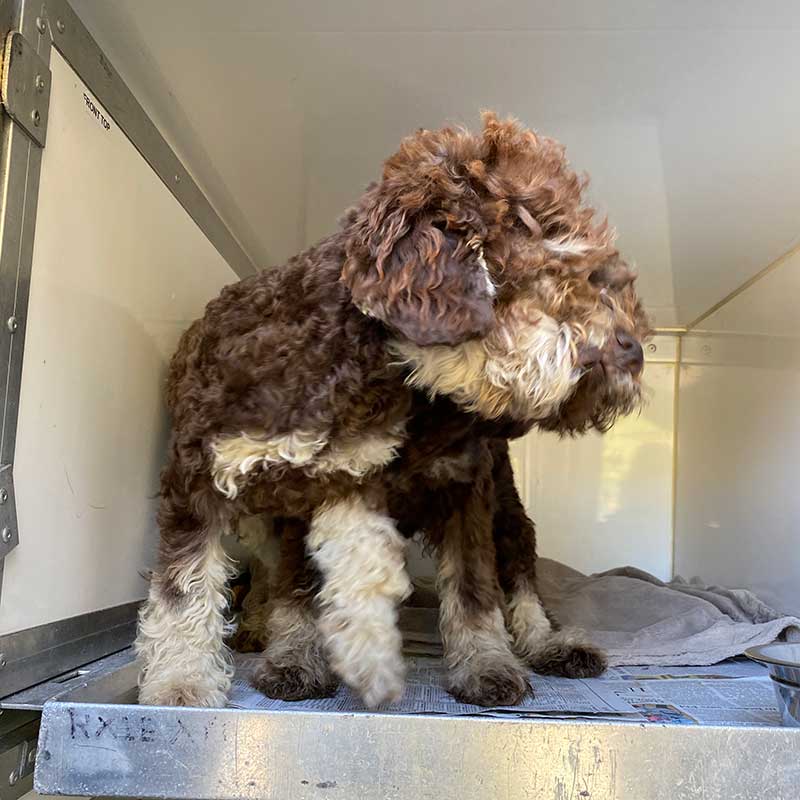 A lively, bonded pair of pups!

Nerone, a dog from Treviso to Hampshire

In Treviso we met another darling puppy called Nerone. She’s a Pastore della Lessinia e del Lagorai — a breed of herding dog traditionally used with sheep and cattle. She’s on her way to Antonio and Giulia in Hampshire. 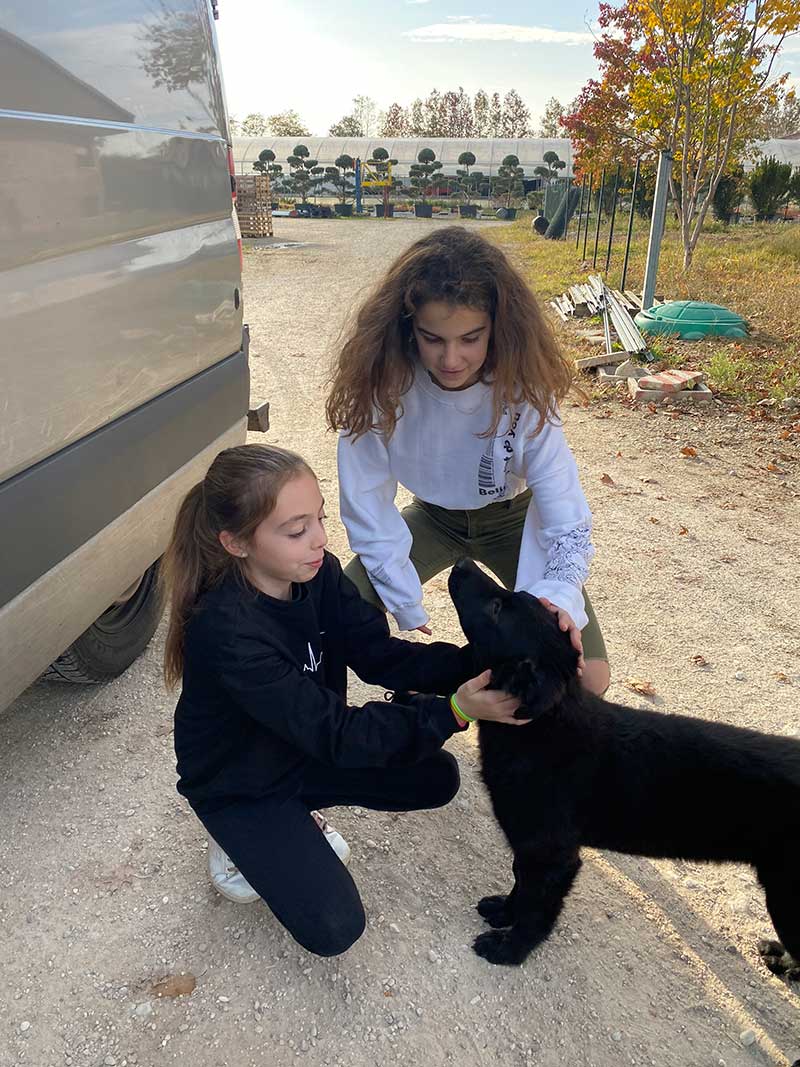 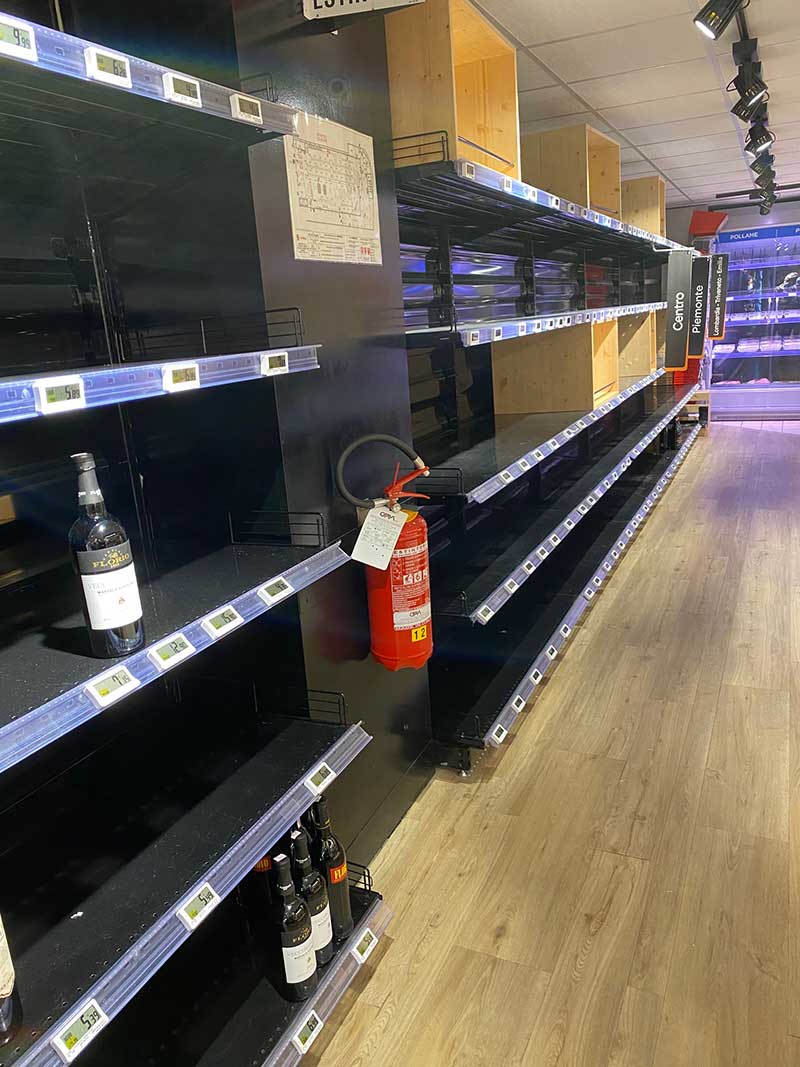 We popped into a supermarket for some disinfectant. Despite the fact that Italy was poised to enter lockdown, all the shelves were very well stocked — except for the wine aisle! 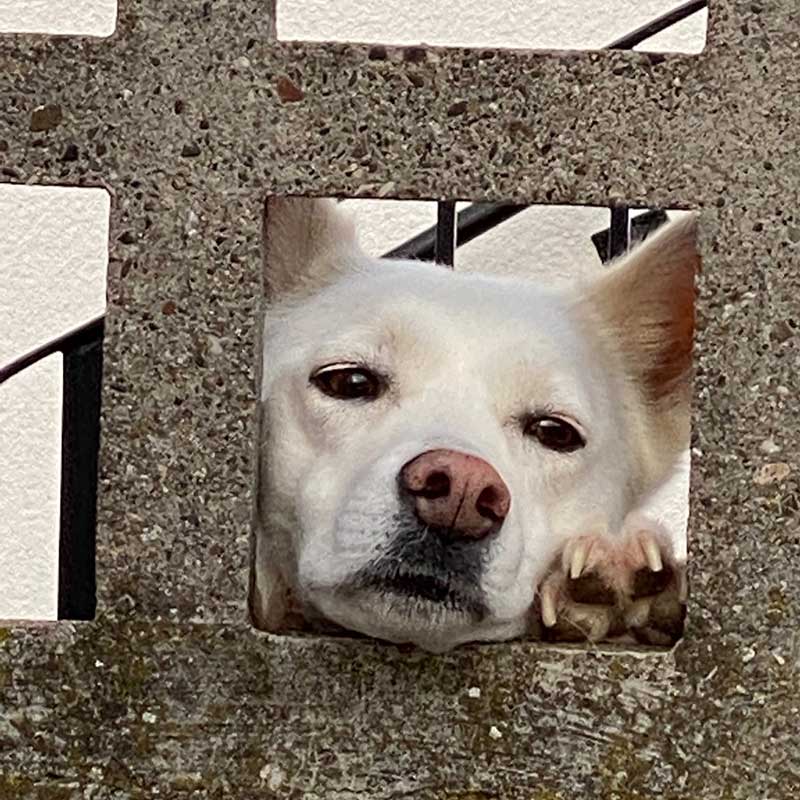 Dino, a cockatiel from Lake Garda to the UK

Dino was a last-minute addition to our trip. When Jason needed to return to the UK he was struggling to find a way to take his beloved cockatiel with him. When he discovered we could help, he was over the moon, calling us ‘lifesavers’. Had Dino not been able to travel, Jason was seriously considering cancelling his relocation. And we can understand why — Dino is a beautiful, talented and highly entertaining bird. 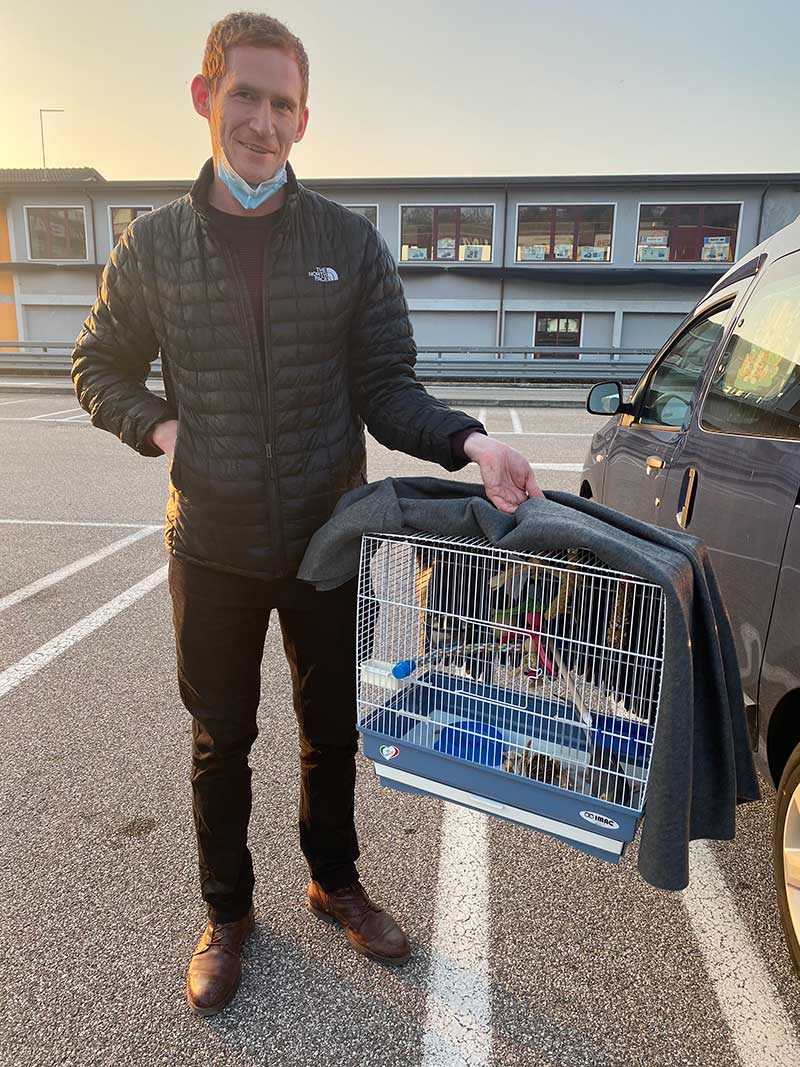 Jason arrives to meet us with Dino 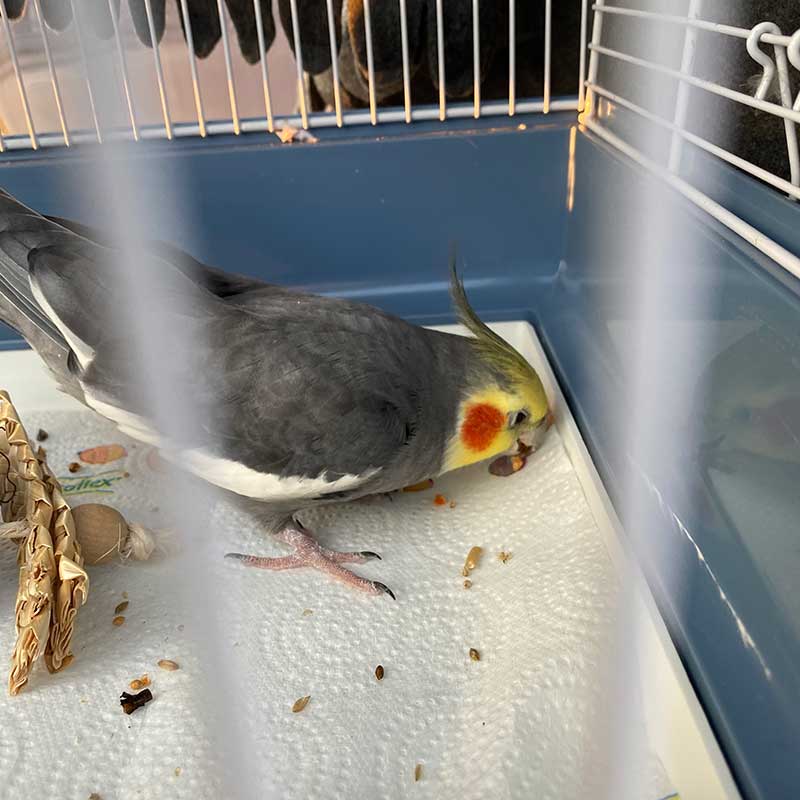 Dino’s rendition of the Game of Thrones theme tune

Dino performs the theme tune from The Addams Family