A trip to Berlin with cats and a dog

We recently made a trip to Berlin with cats on their way to rejoin their owners. Having delivered them safely, we rounded up our passengers for their journeys to the UK. We have to say, the names of all the pets on this trip were some of the best!

Edgar and Loki, 2 cats from the UK to Germany

Having started their journey in Manchester, Carolina’s delightful feline duo travelled with us to Berlin and a happy reunion. 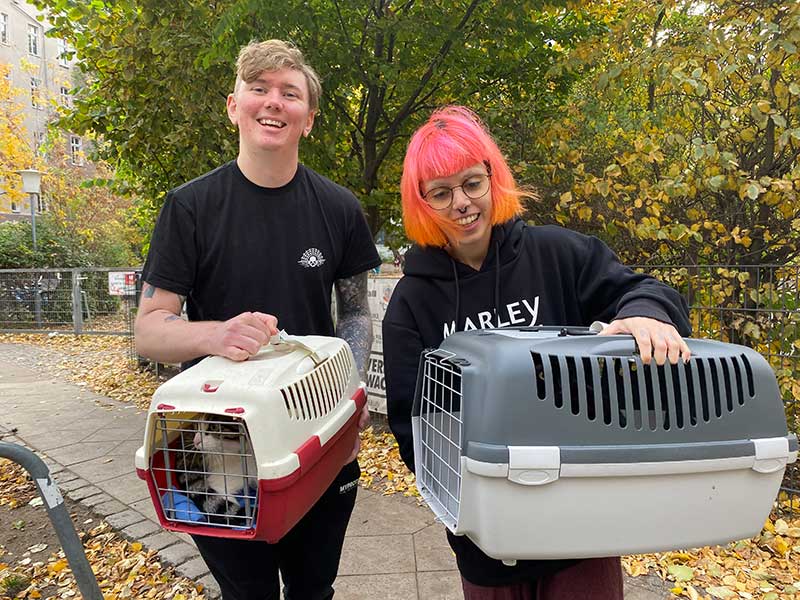 A warm welcome for Edgar and Loki

Rascal and Mischief, 2 cats from Berlin to London

We were pleased to see Dominic’s cats Rascal and Mischief, who’ve travelled with us before. Dominic, a hair colourist, has been working in Berlin, but now has an exciting new job back in the UK. We feel sure he’ll be in great demand, given how many grey hairs the pandemic has caused! 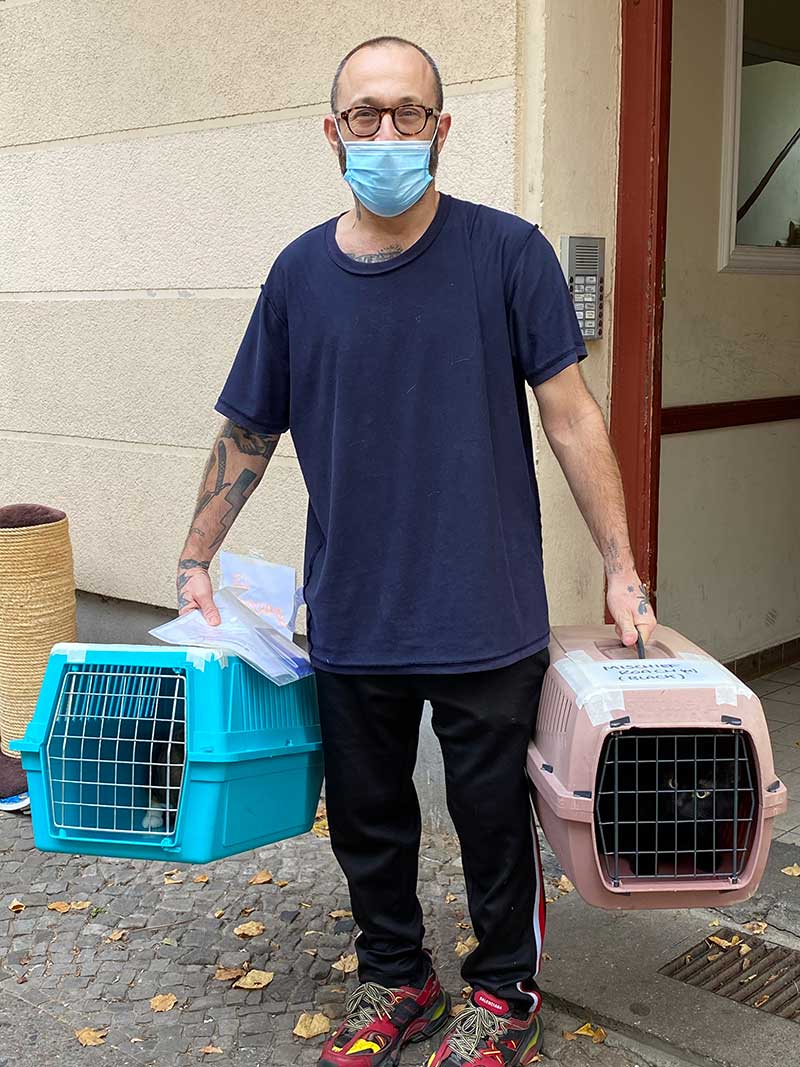 Dominic brings Rascal and Mischief to meet us 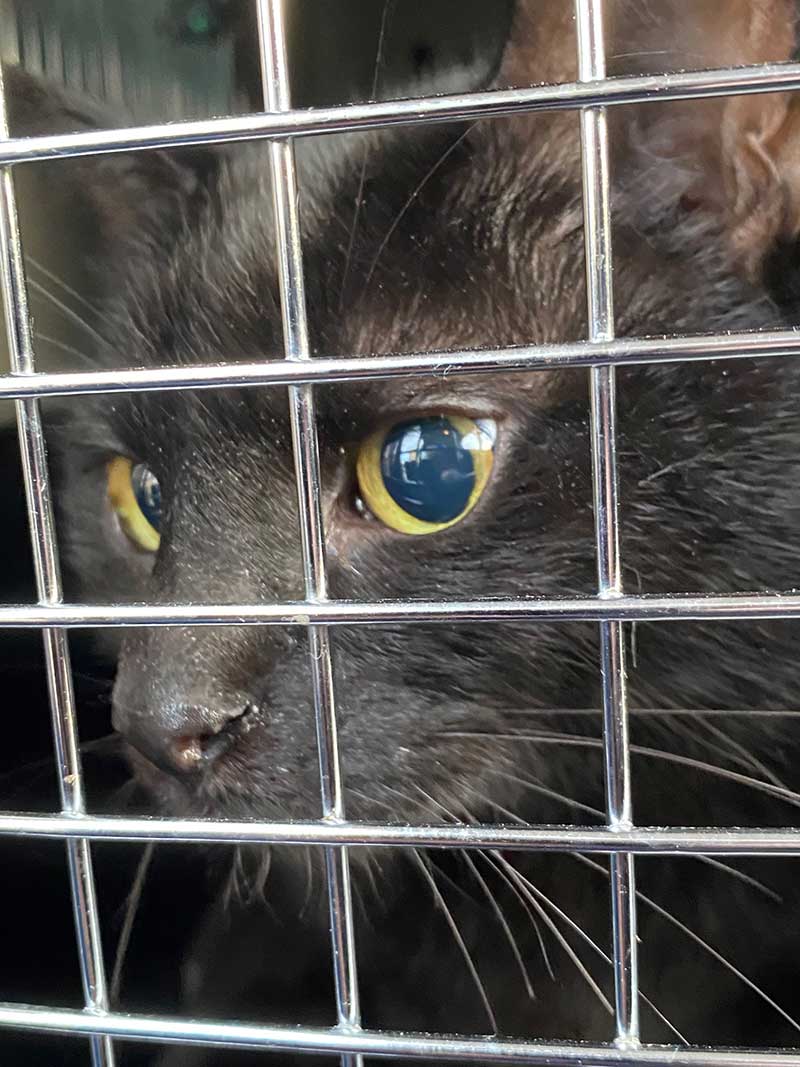 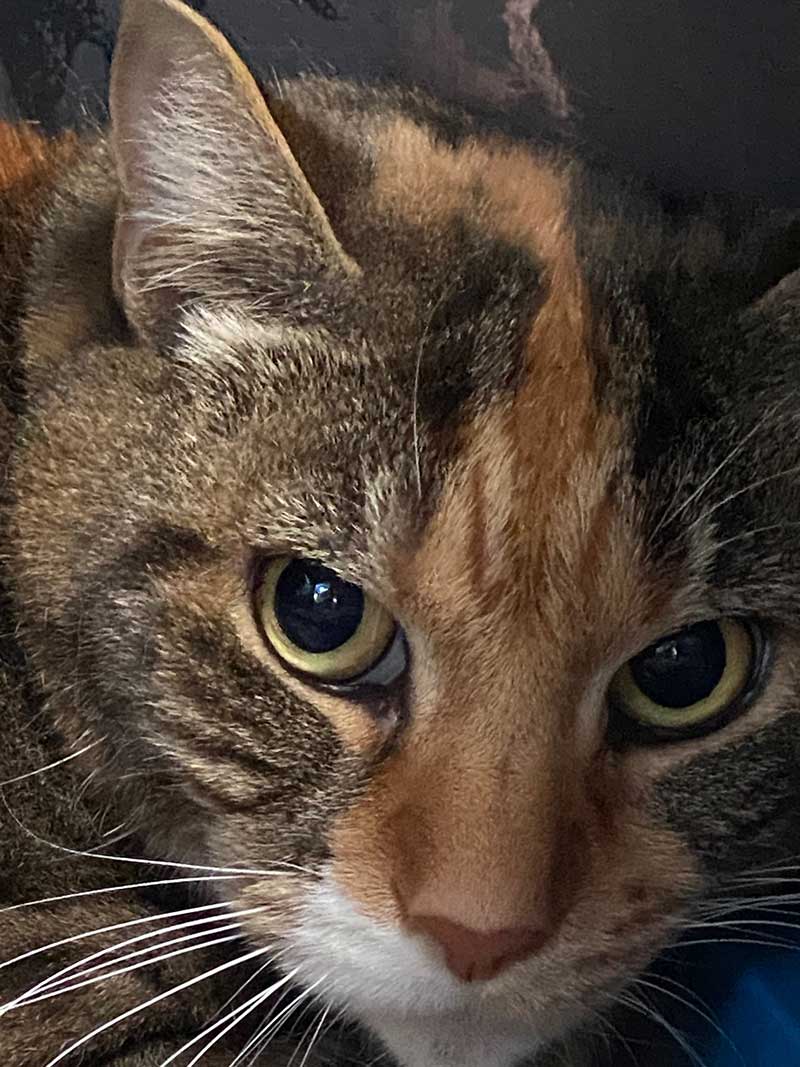 Islay, a dog from Berlin to Scotland 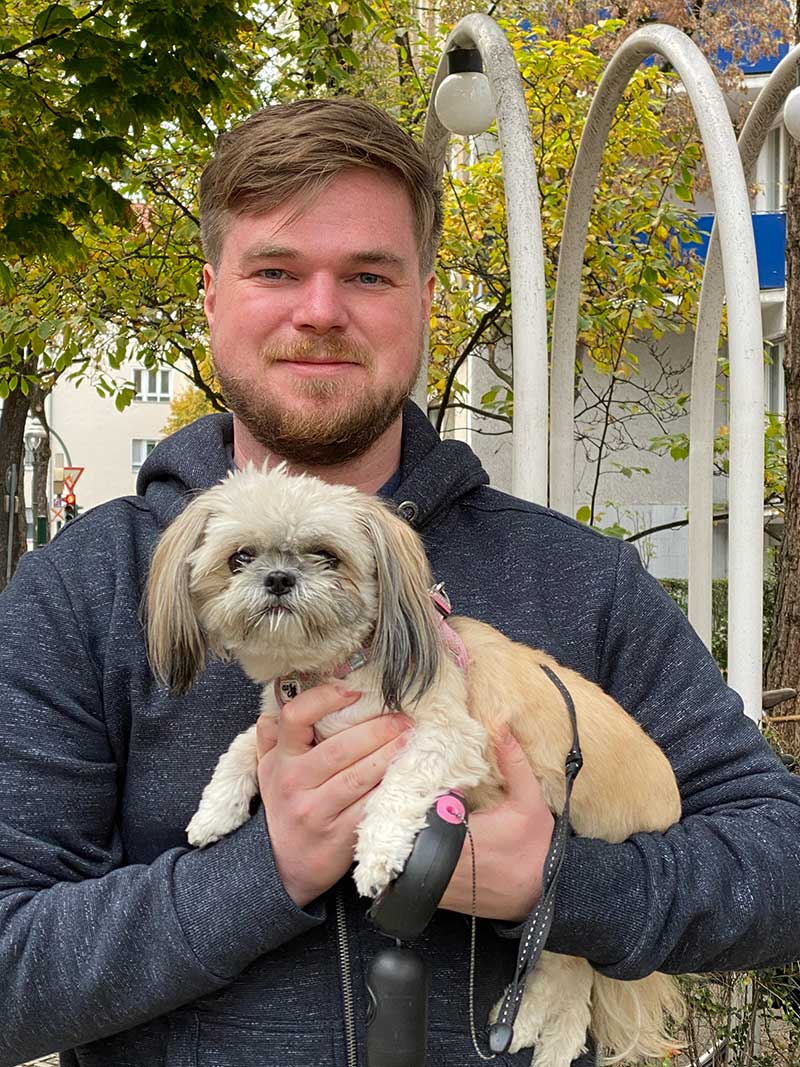 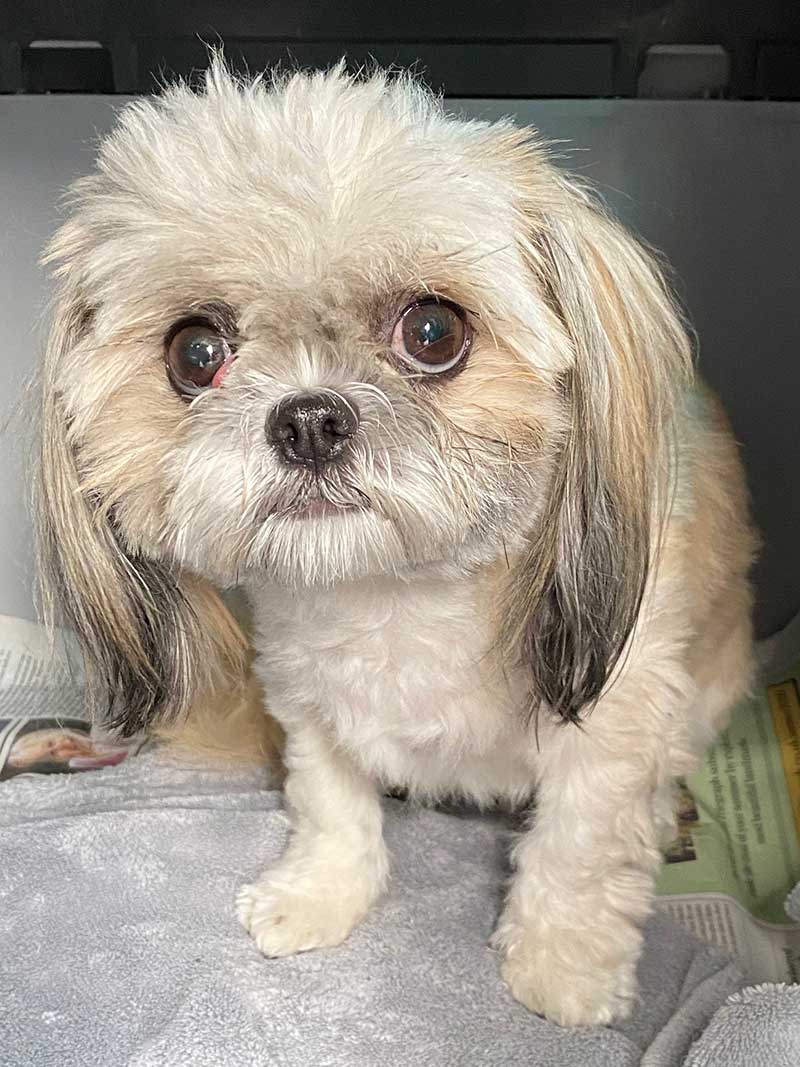 Midna and Zelda, 2 cats from Berlin to Hertfordshire

Rafe and Helene travelled to the UK slightly ahead of their cats, who spent the intervening time at a rather wonderful cattery in Berlin, the Katzenpension Panketal. 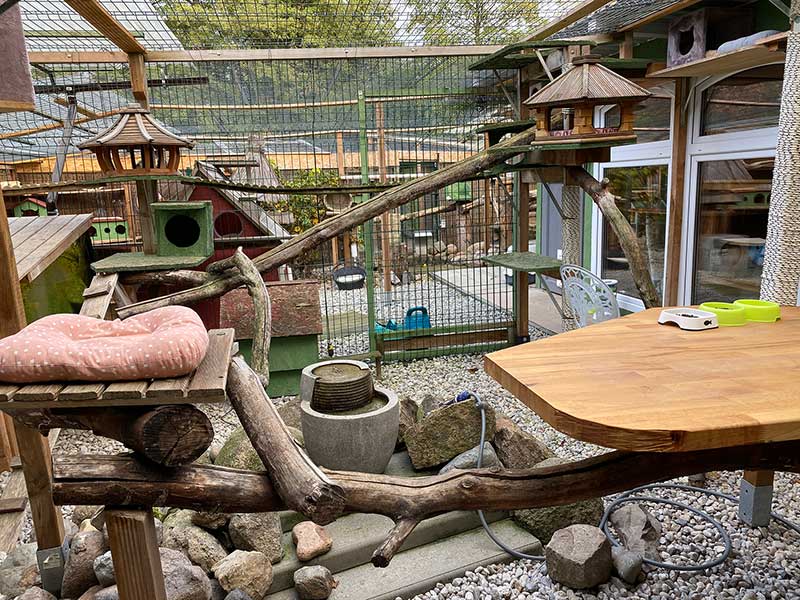 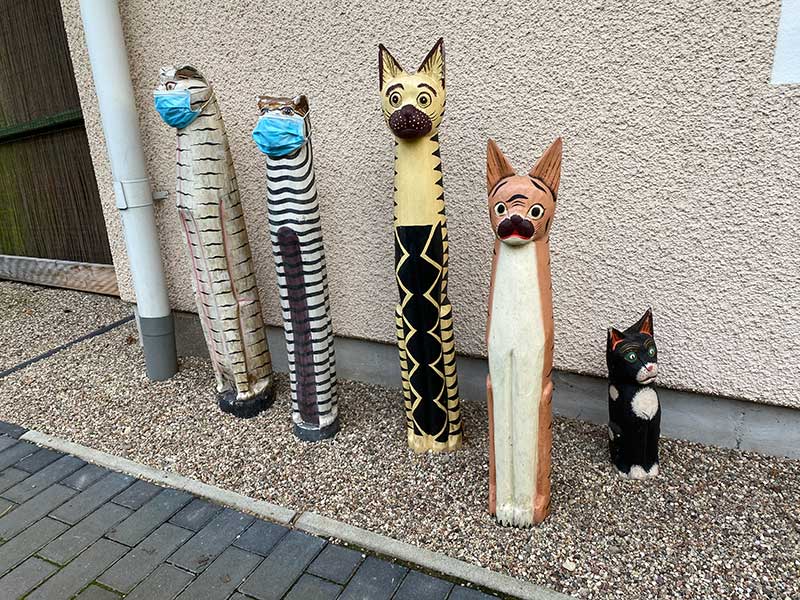 There were also humorous touches around and about the place 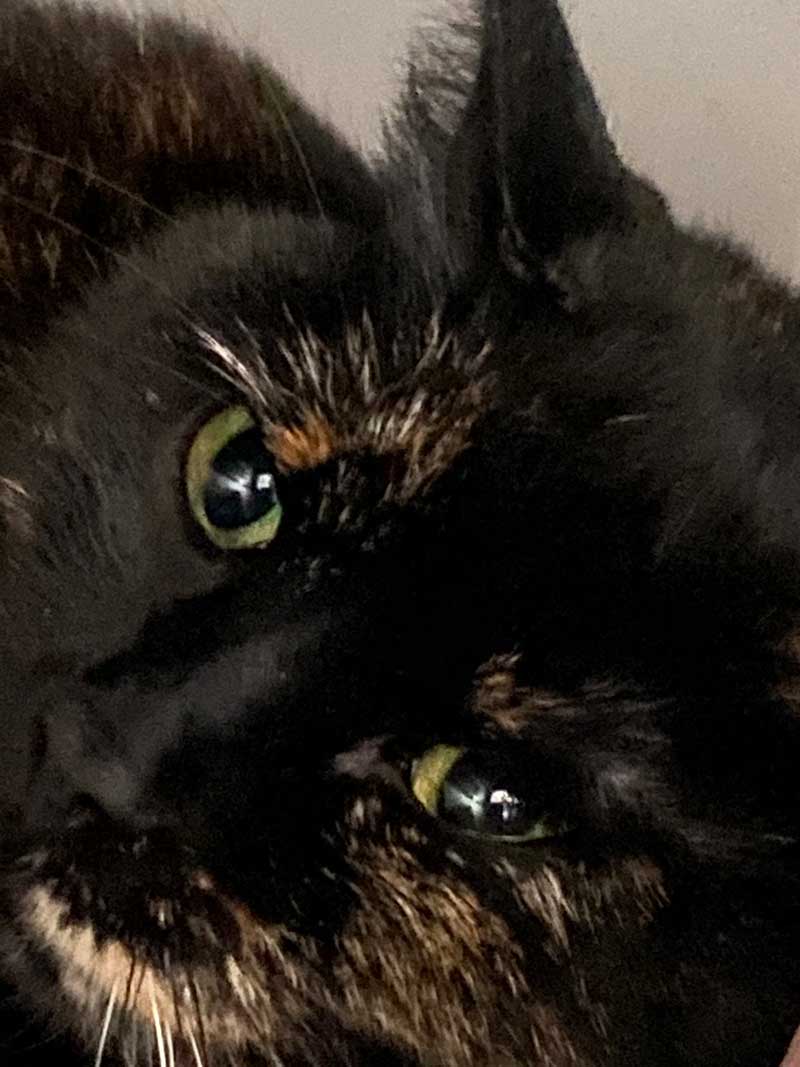 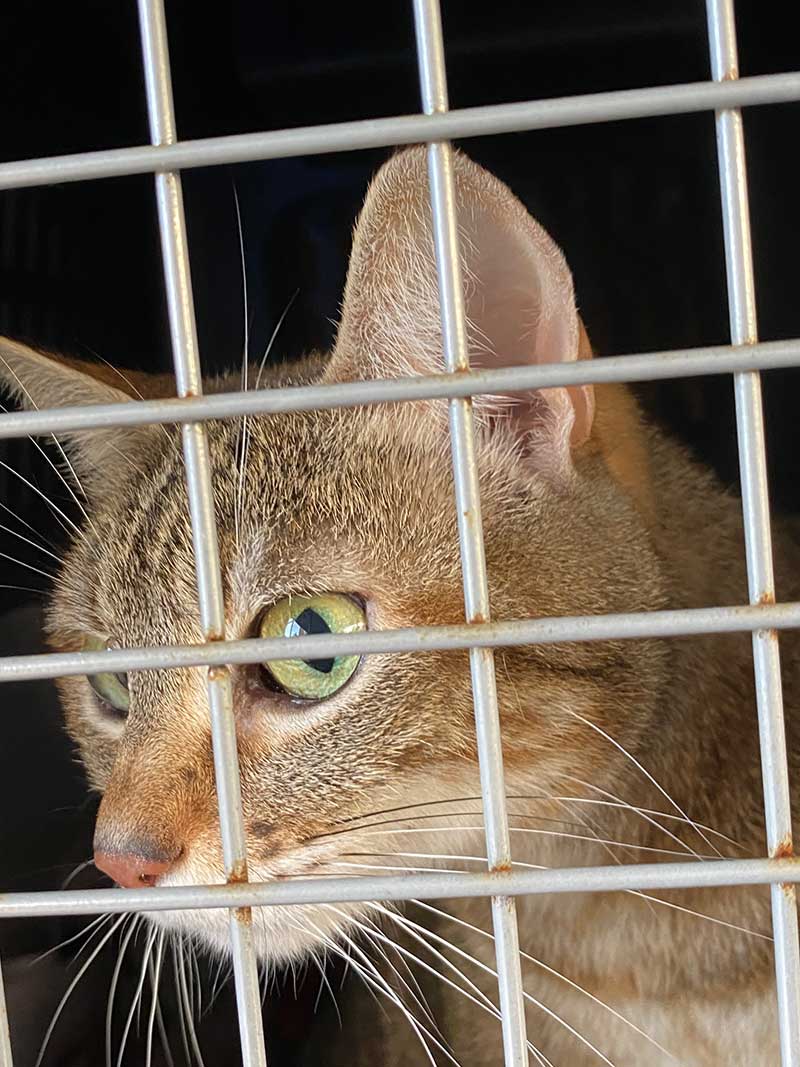 Returning to the UK

With all our passengers safely on board, we set off for the UK. We overnighted in Wasserburg zu Gommern, where we stayed in a lovely hotel dating back to the 11th century, when it was a manor house. With a pandemic lockdown about to come into force, they offered us a deal that was too good to pass up. And as we continued on our way the next day, we were lucky enough to spot some dinosaurs and a fire truck. 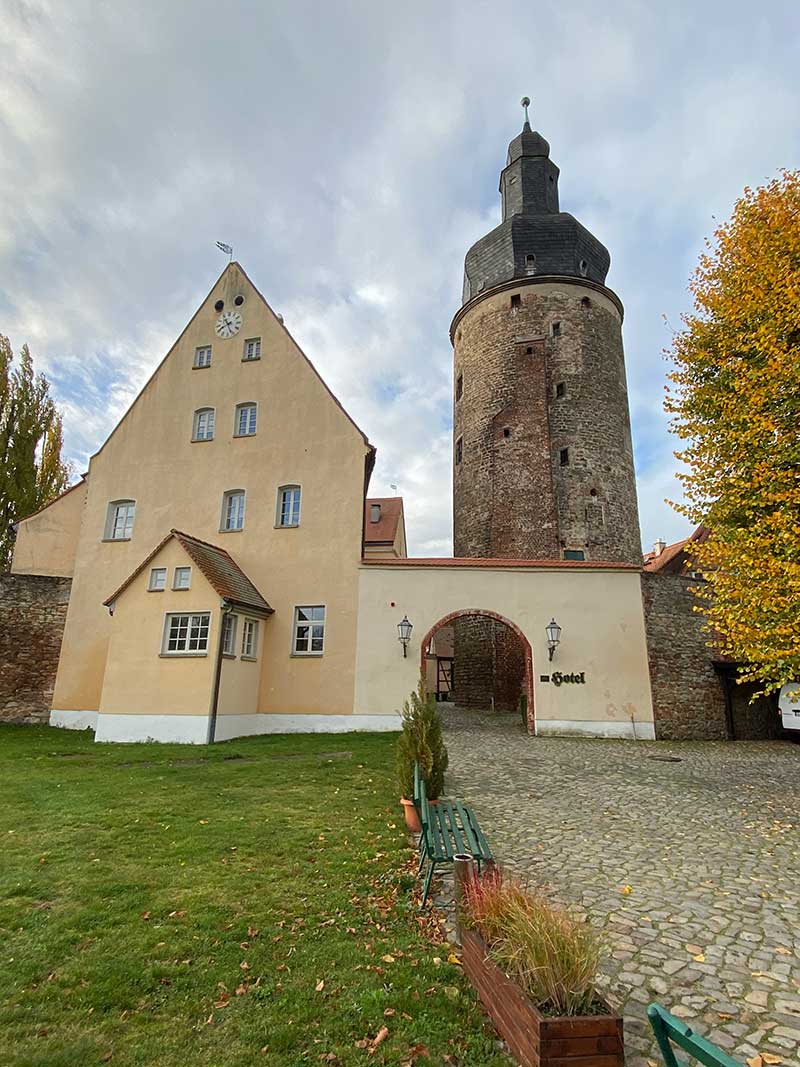 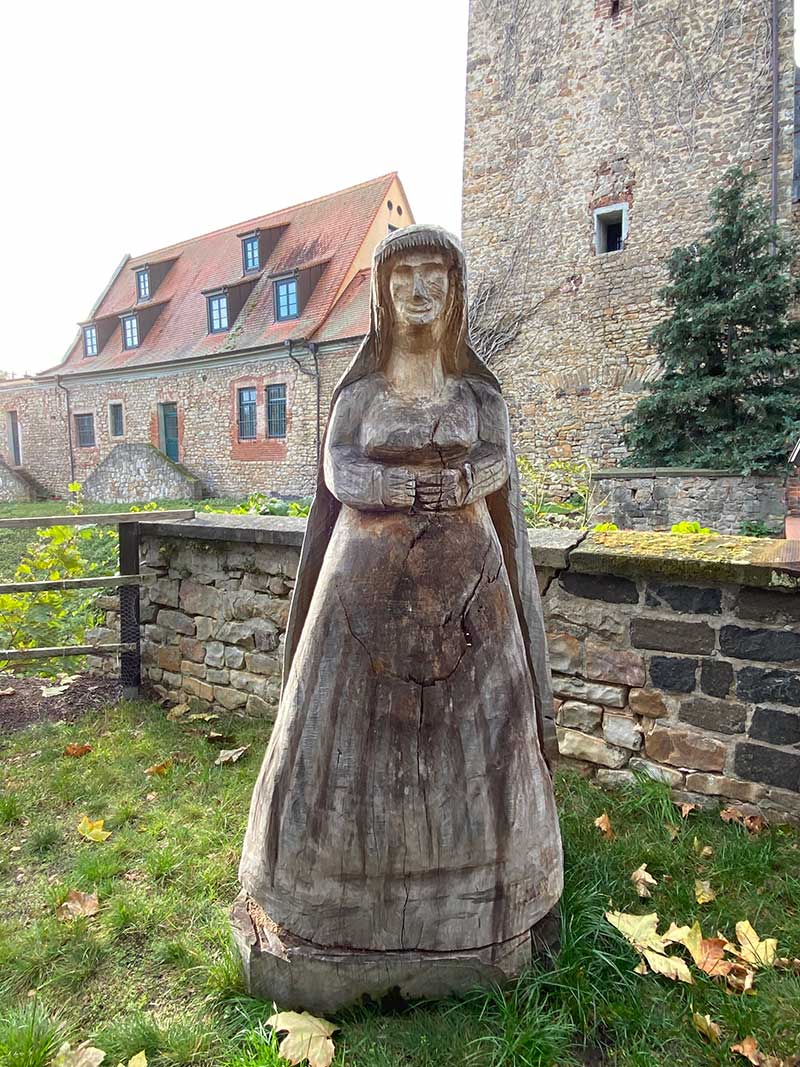 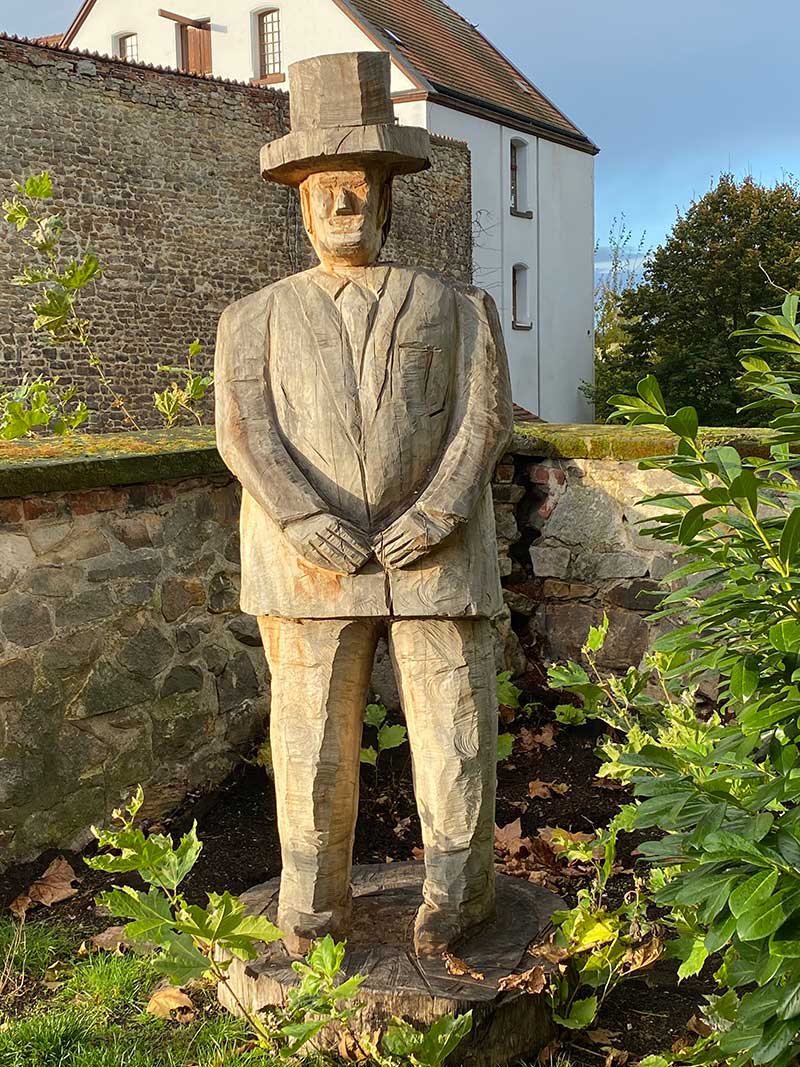 Little Islay was a bit frightened of them, so we had to carry her past with our hands over her eyes! 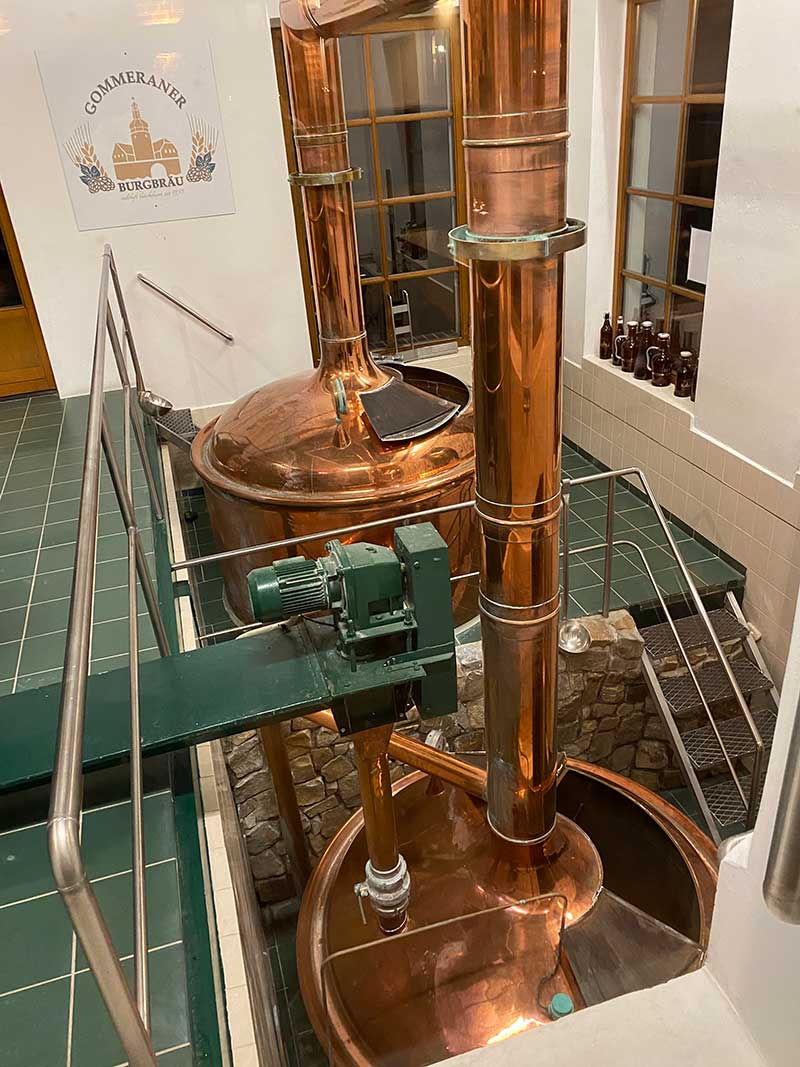 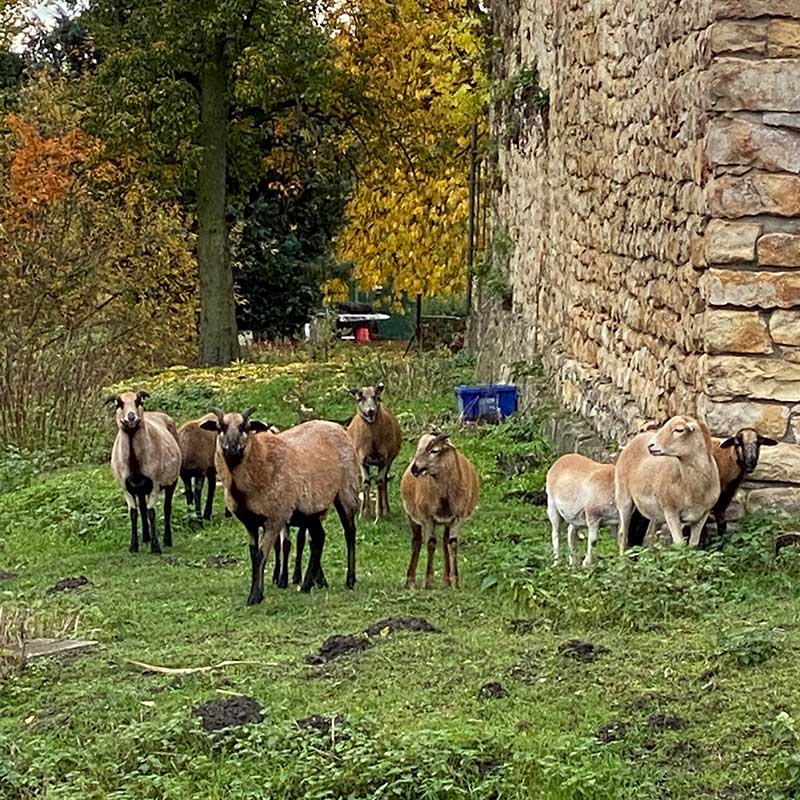 Living lawnmowers — these goats were doing a great job of keeping the grass down round the hotel moat. They were very nosy and wanted to know what we were up to! 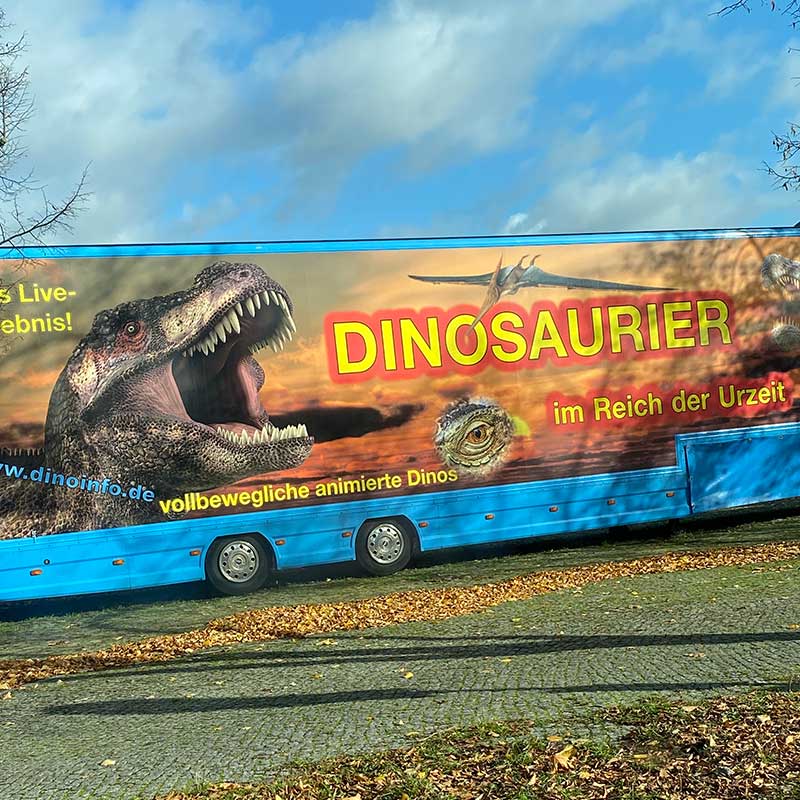 In Magdeburg we came across a travelling dinosaur exhibition 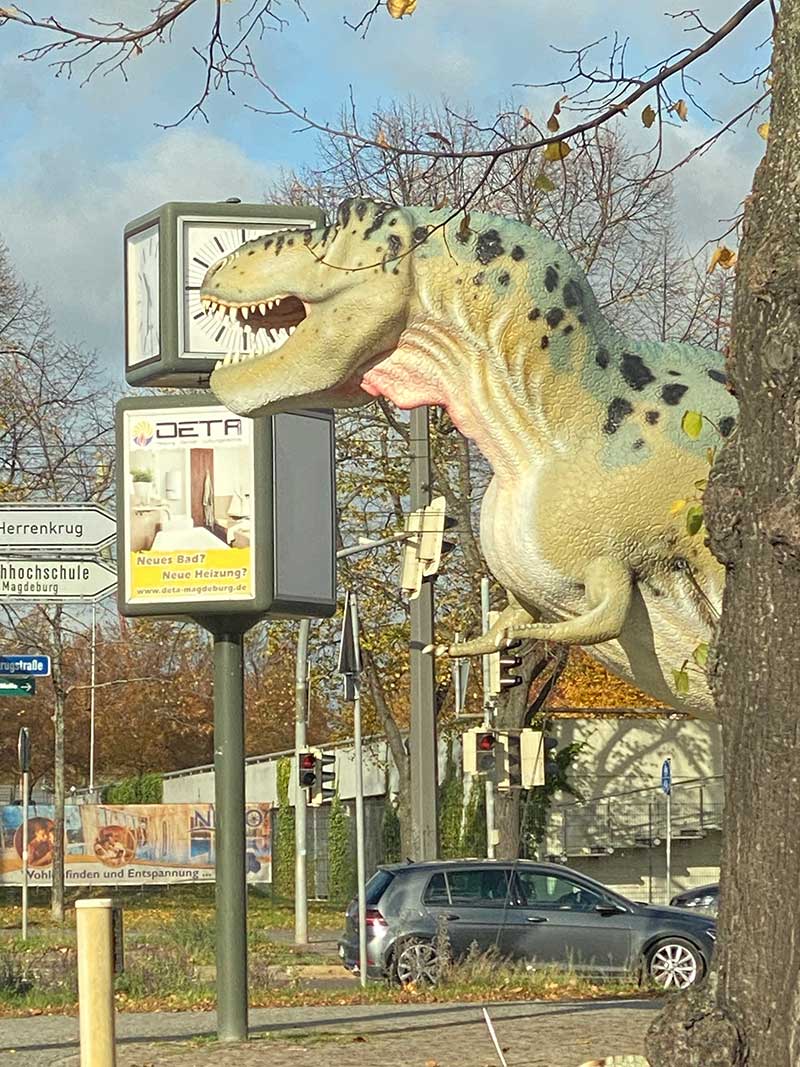 We felt it was a very much better concept than a travelling circus! 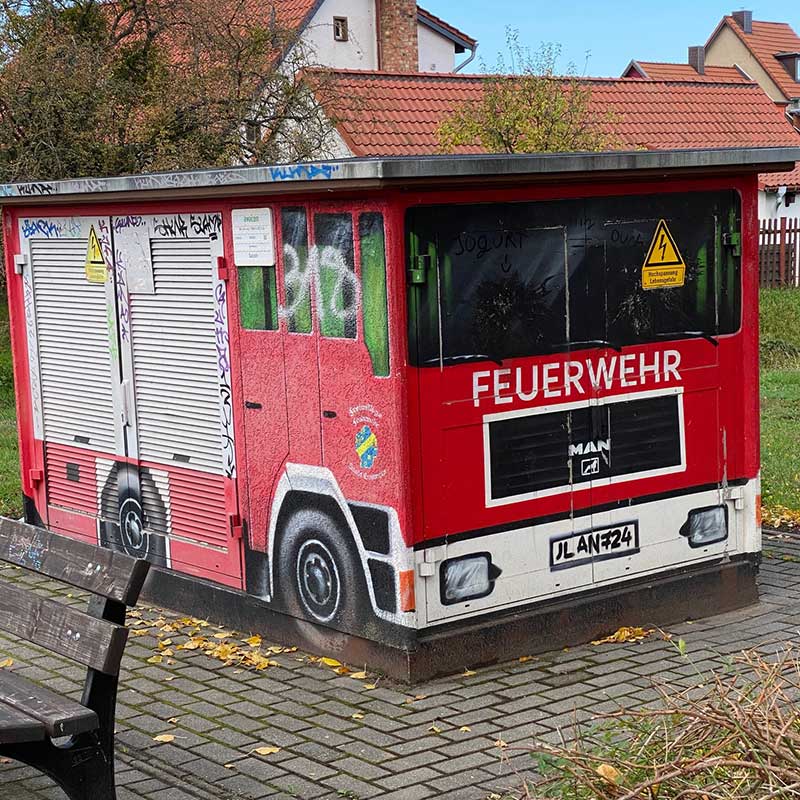