Pet travel trips with dogs, cats, cockatiels and a rabbit

Courier Ricardo has been out and about, making a number of pet travel trips with dogs, cats, cockatiels and a rabbit to France, Italy, Portugal and Spain. Here you can meet some of his passengers.

Mary and Mungo, 2 cats from the UK to Italy

This duo of cats belong to Corinne, who’s relocated to sunny Monte Urano in Italy. 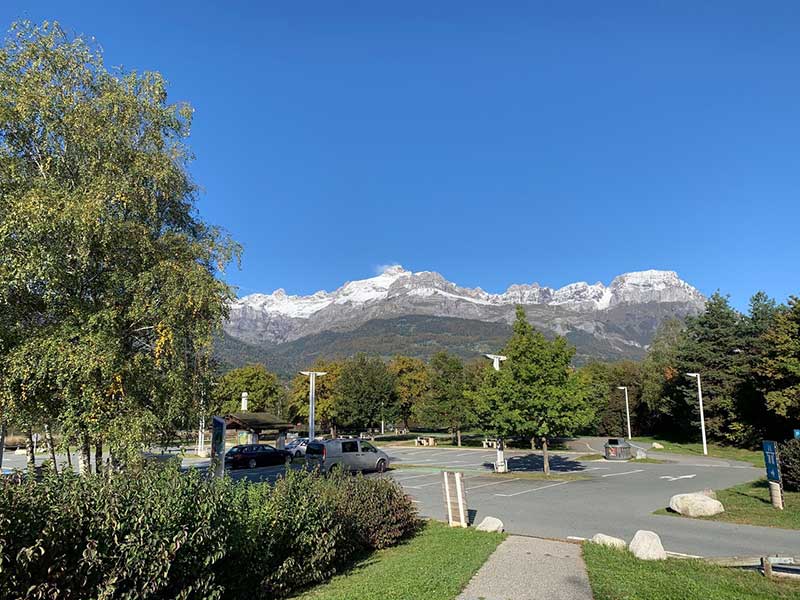 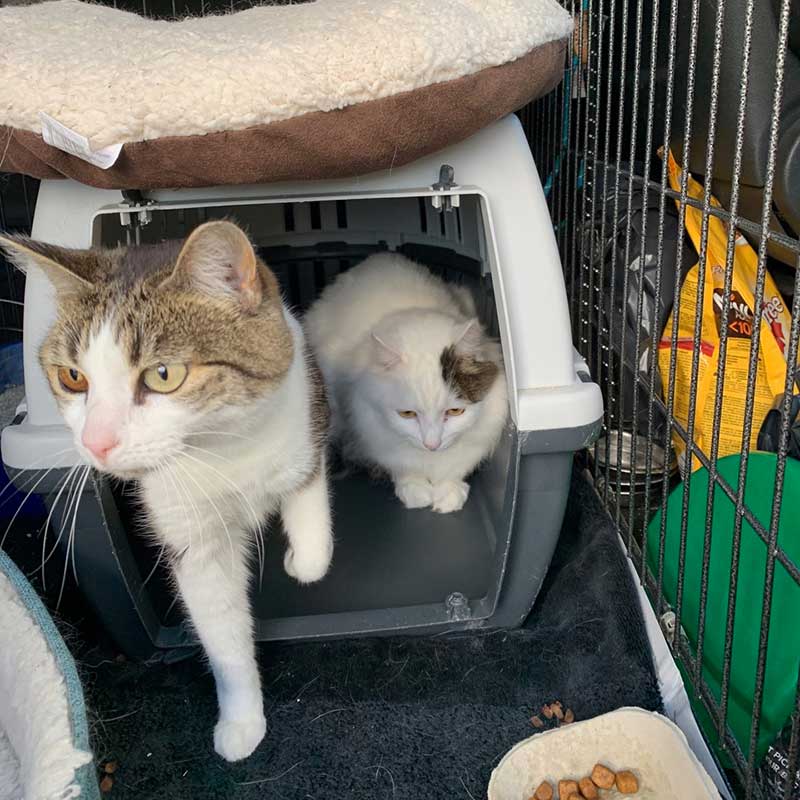 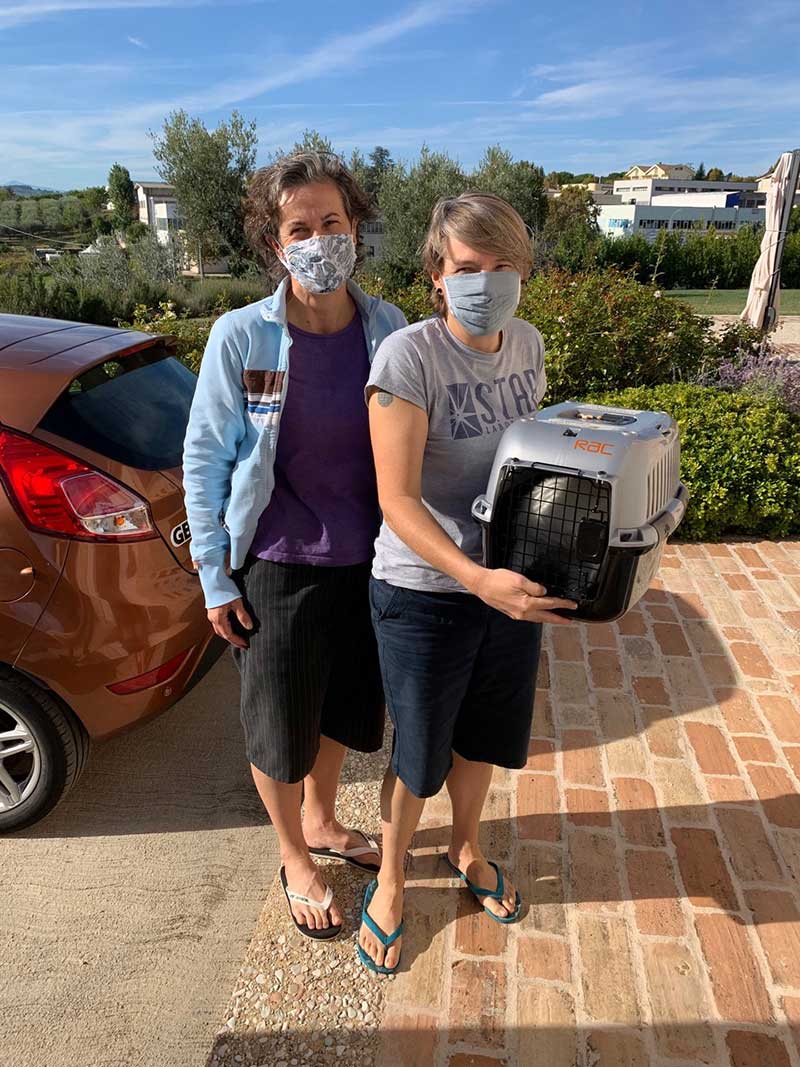 Chicco, a dog from Milan to London

Darling Chicco joined us in Milan, travelling back to London to rejoin owner Adrianna and family. 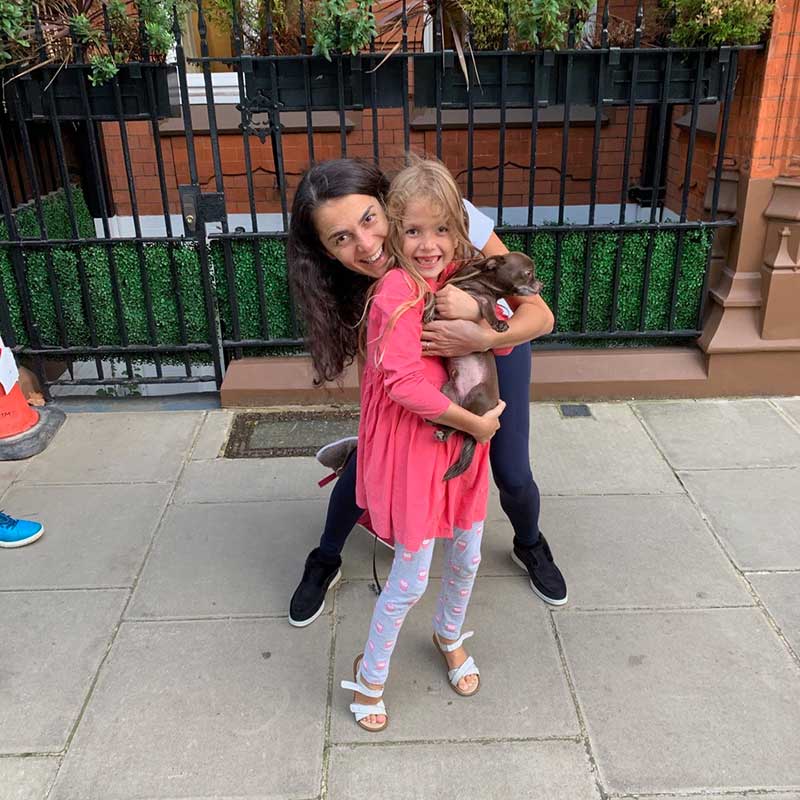 Arale, a cat travelling to London

Gorgeous floof Arale made the journey with us to rejoin owner Zhao in London. 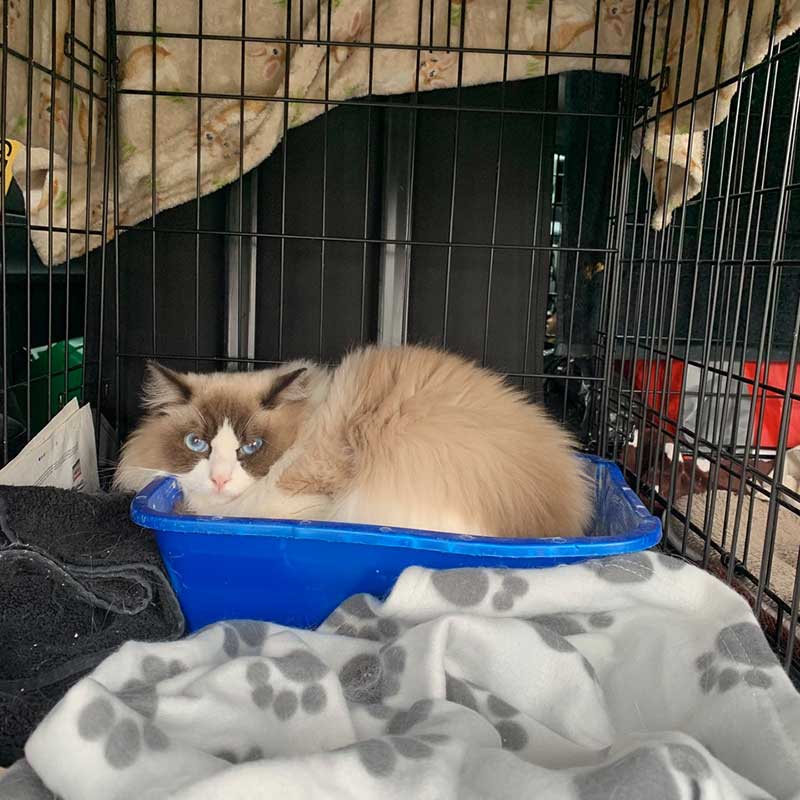 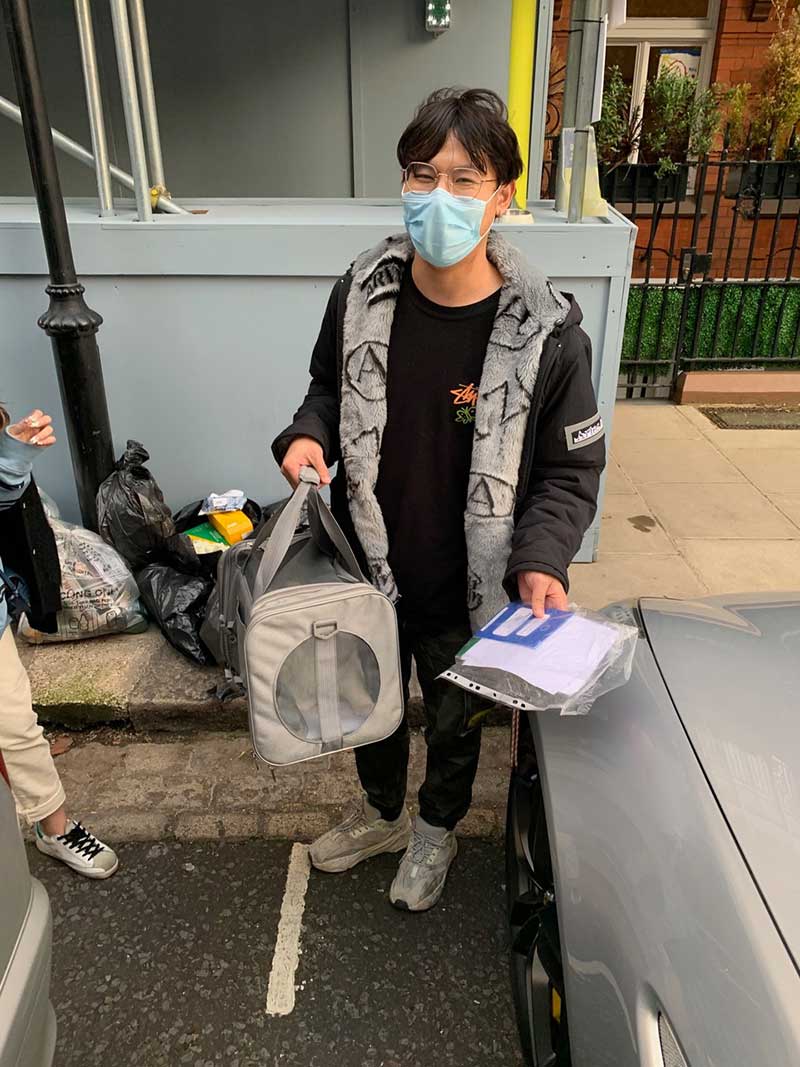 Zhao delighted to have Arale back in London

Fabio, a dog from Paris to London

Handsome fellow Fabio travelled with us from Paris to owner Sophie in London. 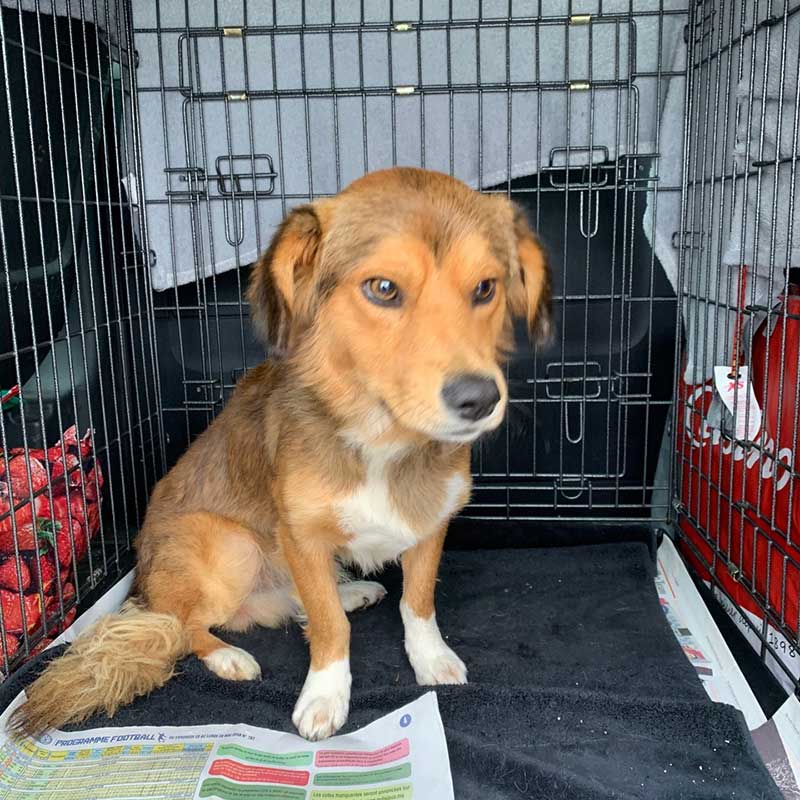 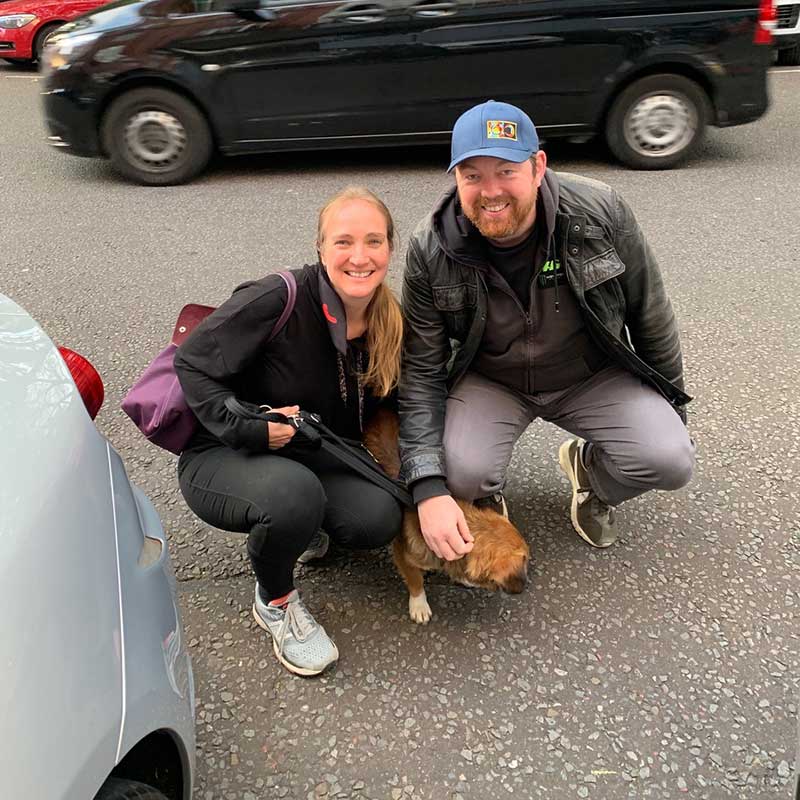 Otis and Millie, 2 cockatiels from Birmingham to Portugal

In Birmingham we collected splendid cockatiels Otis and Millie, who are relocating to Portugal with owners Julia and Henry. 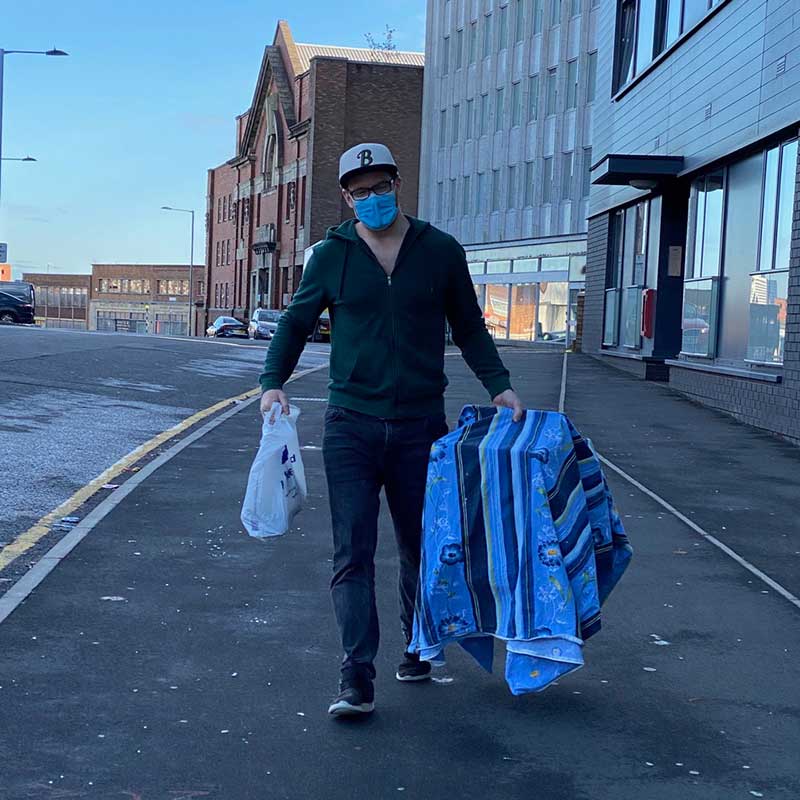 Henry arrives with the cockatiels for a socially distanced handover 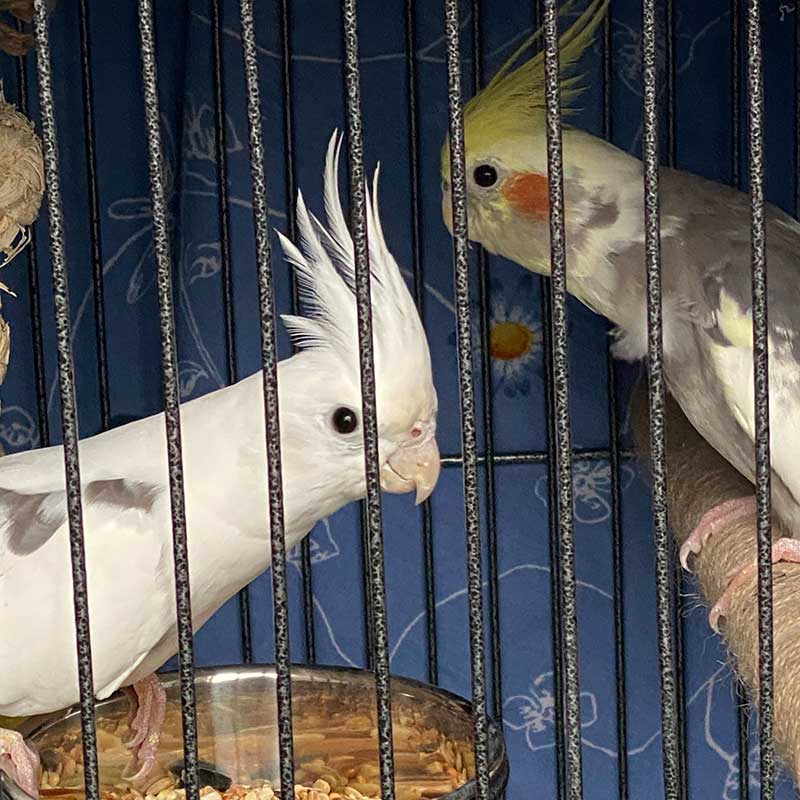 Otis and Millie took travelling in their stride. Here they are munching and chatting away to each other! 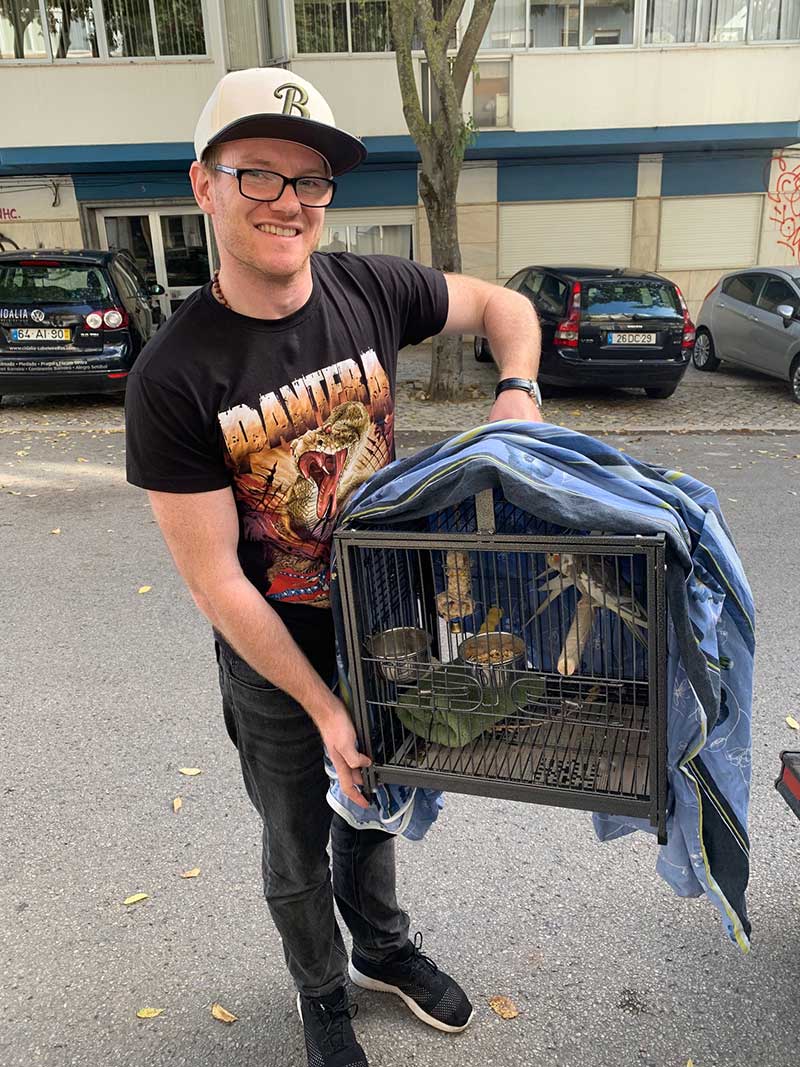 Henry on hand to receive the birds in Lisbon

Suzie, a rabbit from the UK to Portugal

We collected Ana’s sweet rabbit Suzie for her journey to Porto. 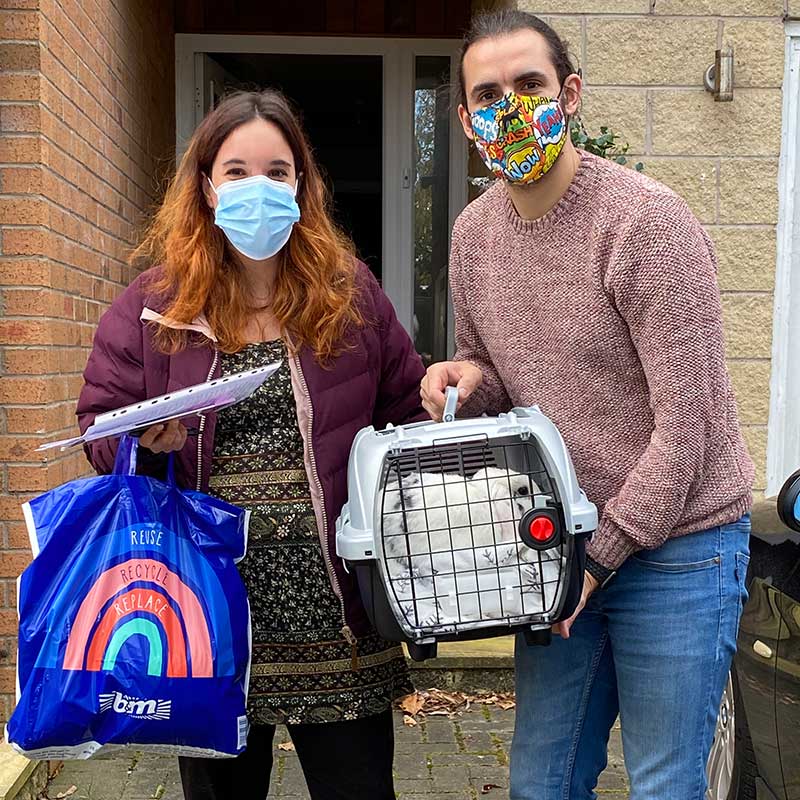 Ana bravely handed Suzie over to us, even though she was nervous about Suzie travelling 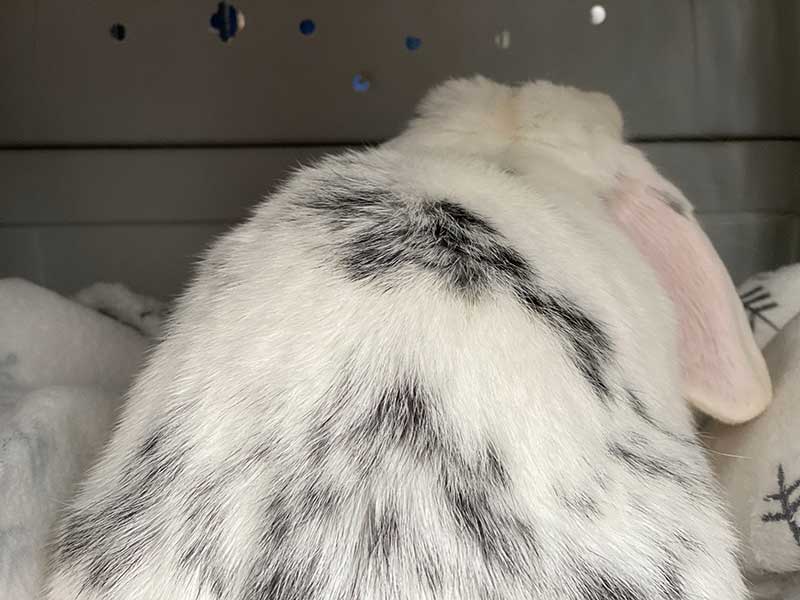 Suzie not keen on the camera! 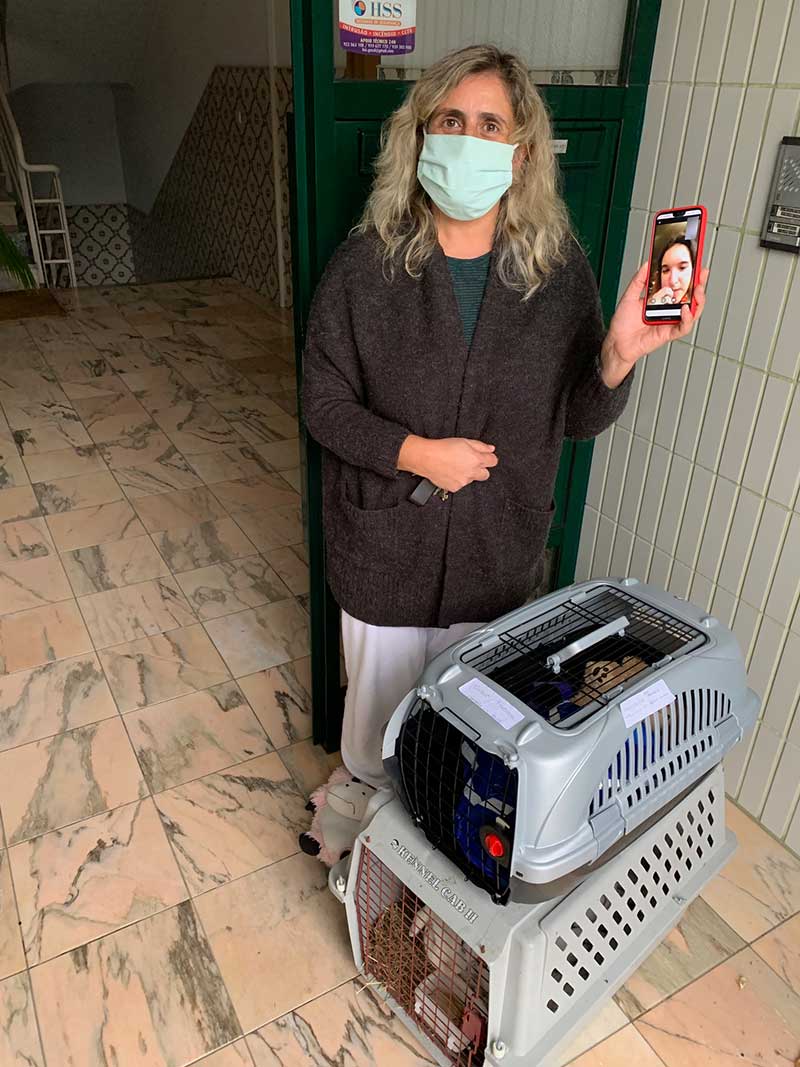 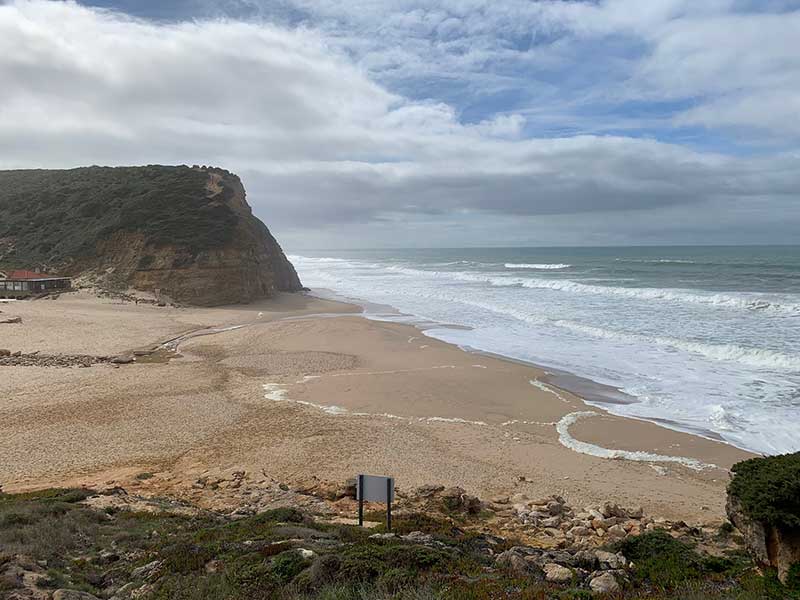 6 Pomeranians from Liverpool to Spain

Claire and her family entrusted their six beloved Pomeranians to us for their journey from Liverpool to Spain. Once they were all safely settled in at their Spanish home, Claire wrote to say:

“I just wanted to thank you all for the safe delivery of my 6 pooches from Liverpool to Spain. They arrived looking well cared for, as you know I was I was so anxious for their journey but I needn’t have worried as Ricardo was exceptional in looking after them for their new adventure. I can’t thank your team enough for everything you have done in getting my babies to their new home. And anyone who is needing an animal courier should 100% put their trust in yourselves. So thank you again for making my family complete 🐶🐾❤️❤️❤” 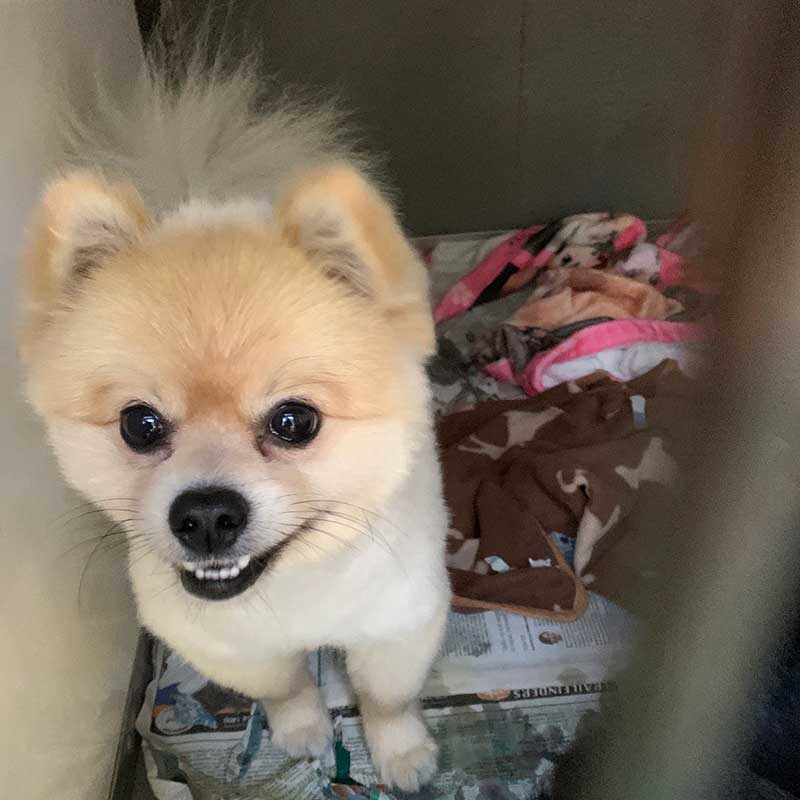 The poms all have gorgeous cheeky looks 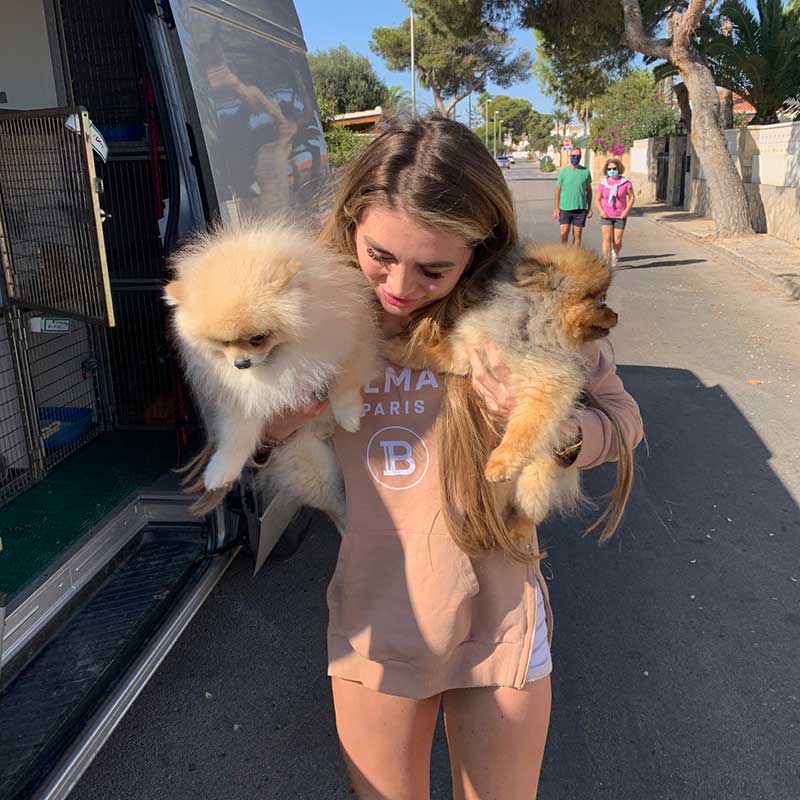 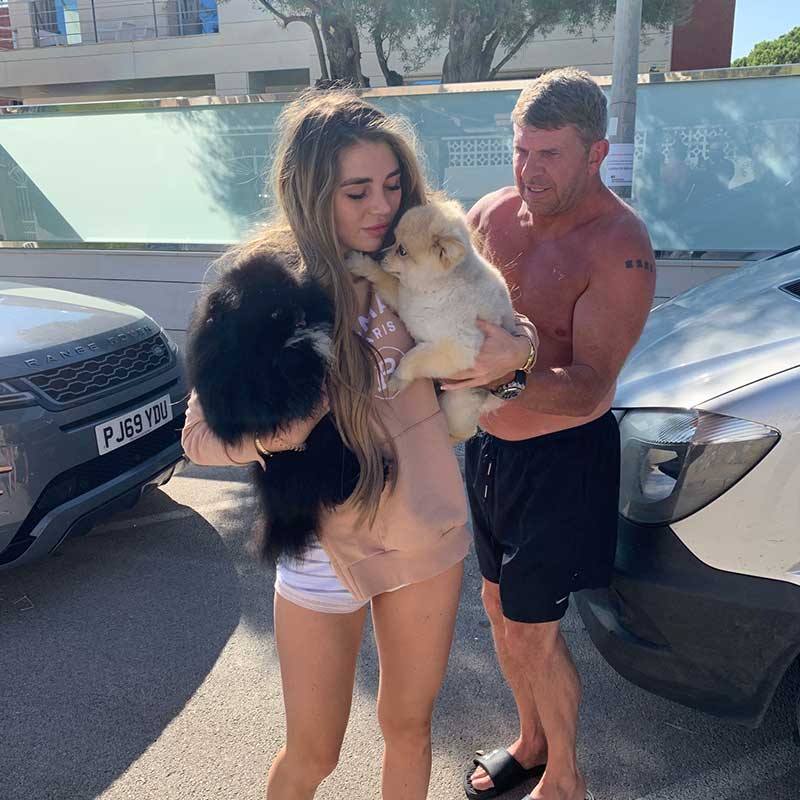 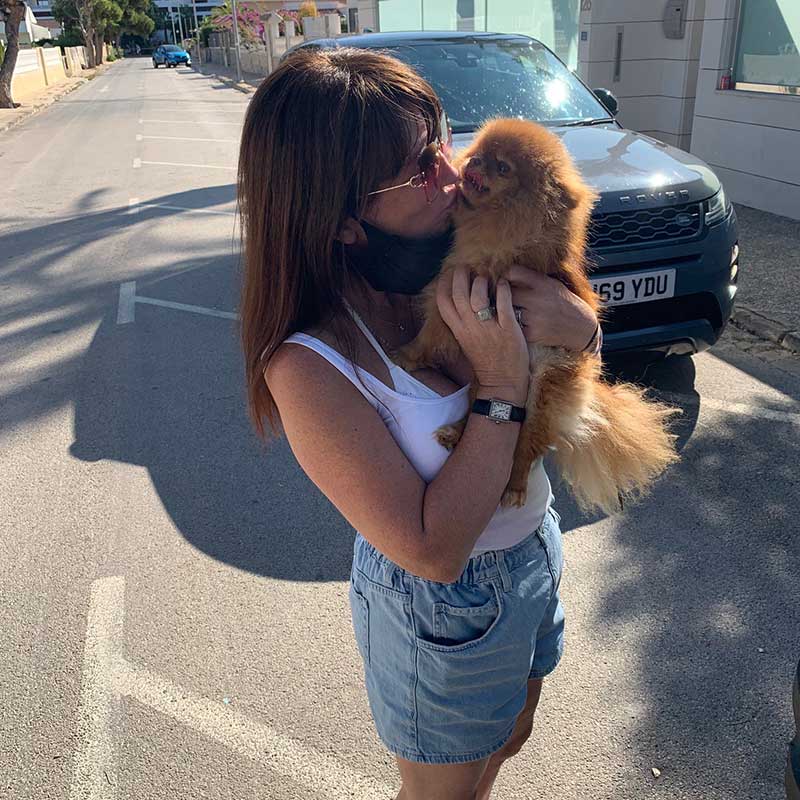 Kisses too as the Poms are welcomed to their Spanish home