Here’s an opportunity to catch up on pet travel stories for the UK and mainland Europe. It’s a mix and match of short journeys, puppy deliveries, repatriations and other news. You’ll see too that some of the pets’ journeys started or ended somewhat further afield.

Our blog is having a little holiday while our editors are away. We’ll be back later in the month to tell you about our return trip from Scandinavia and other pet travel tales.

Lily, a puppy from Durham to Scotland

Lovely Lily travelled with us from Durham to her forever home in Livingston, to the delight of her new owners. They wrote with some super photos, saying:

“Courier Ryan did a great job looking after her on the journey from Durham and as you can see she has settled in very quickly. In particular she didn’t appear to be upset in any way by her trip. We are happy to recommend Animalcouriers.” 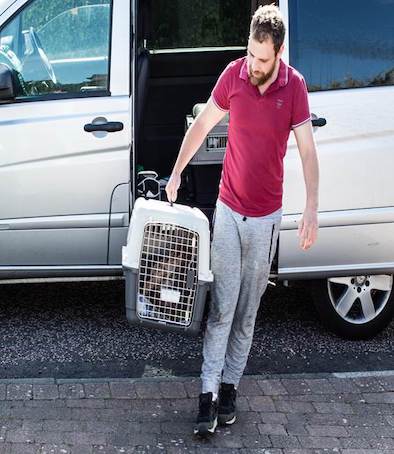 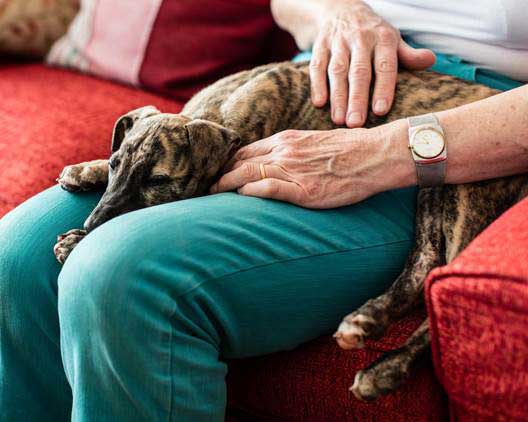 Lily settled and secure with her new owners

Paddy, a puppy from Ireland to London

Traci asked us to collect her Golden Retriever pup Paddy from his breeder in County Wexford and bring him to London. There were a few complications owing to ferry cancellations, but Traci was very patient and we were finally able to make the trip. Once Paddy arrived, a clearly besotted Traci wrote to say: 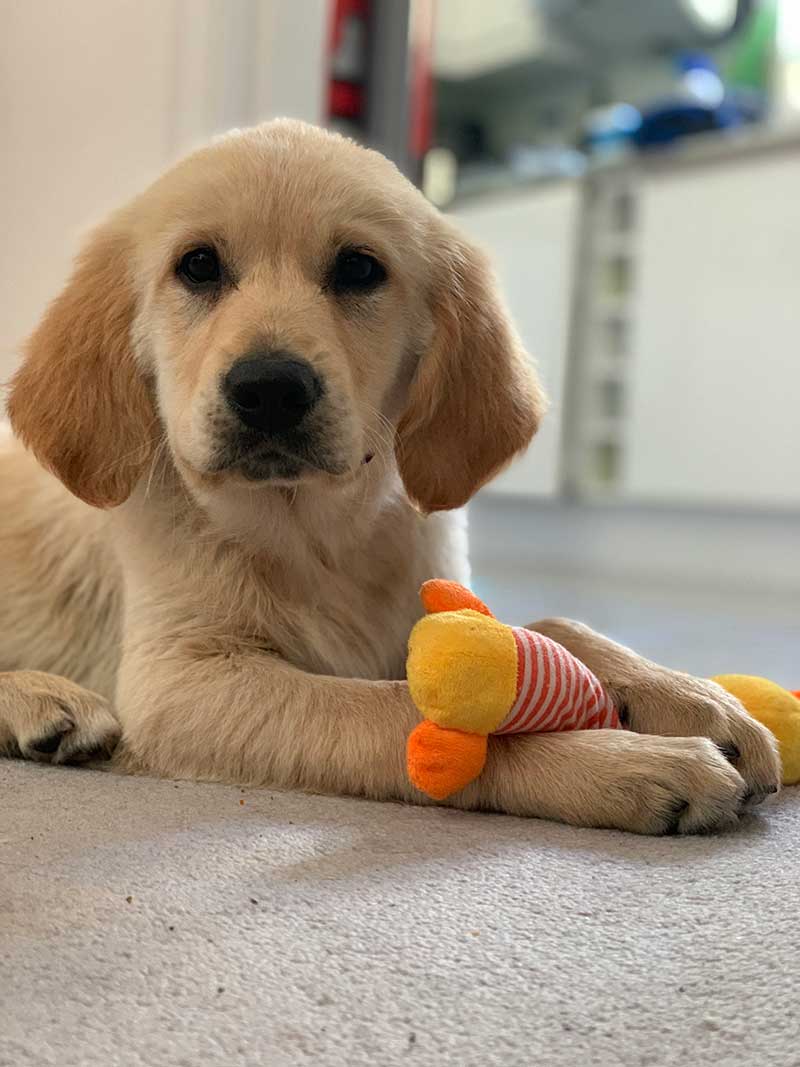 Traci was also kind enough to share this glorious photo of Paddy after his first bath. What a treasure!

Merry, a cat from Denmark to Australia via the UK

When Ashley and her husband relocated to Australia to work at Brisbane University, they left their beloved Oriental cats behind at a splendid cattery while they got settled in and ready to send for them. In March we collected Merry and Pippin from the cattery and brought them to the UK for their final travel preparations, ready for their Qantas flights to Australia.

There were originally four cats, one of whom died at an advanced age. While at the Danish cattery, Meeko (mother of Merry and Pippin) fell ill. She started to recover, then suddenly died — the cause was inconclusive, but her immune system seemed compromised. Because of that, courier M decided to homeboard Merry and Pippin in the UK (instead of putting them in a cattery) so that we could keep a very close eye on them.

Very sadly Pippin died suddenly one night. A thorough vet exam couldn’t find any clear cause of death. We requested an autopsy but pet autopsies weren’t being performed during lockdown. By then, lockdown also meant there were no flights to Australia. So courier M continued to look after Merry, who started coming out of his shell, and eventually became a vocal, demanding and charming companion in courier M’s home office.

We were finally able to get Merry onto a flight to Melbourne in early June. He spent 10 days in quarantine, then took an onward flight to join Ashley after more than three months apart. 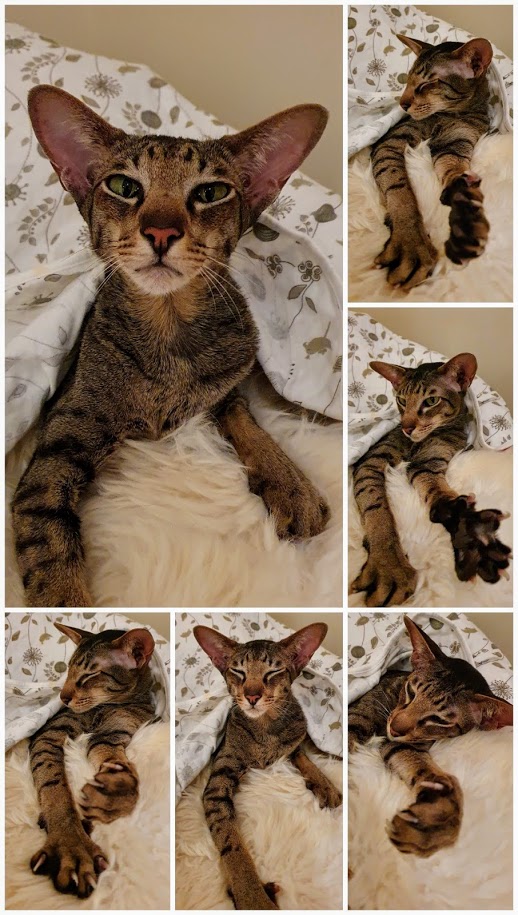 The very handsome Merry at his Australian home 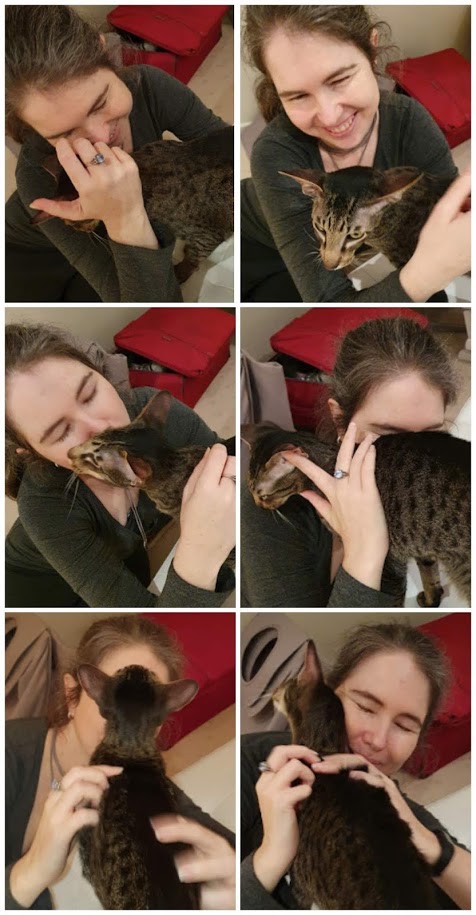 Boise, Samwell and Dylan, 3 dogs from the UK to Spain

This splendid trio belong to Andrew and David who relocated from Hastings to the Alicante region of Spain. Andrew is a concert pianist and David a budding Samaritan. 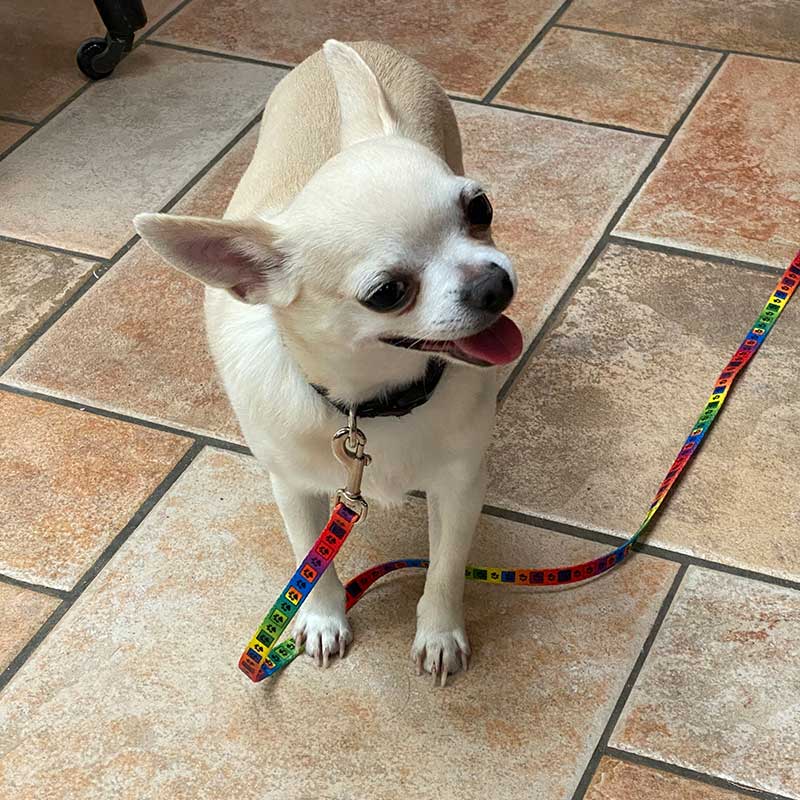 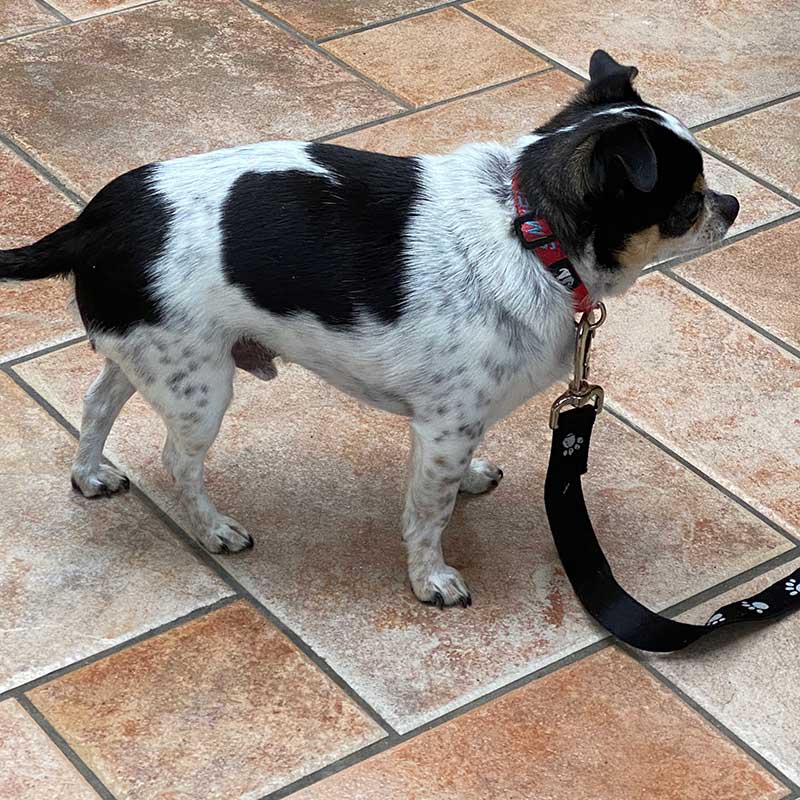 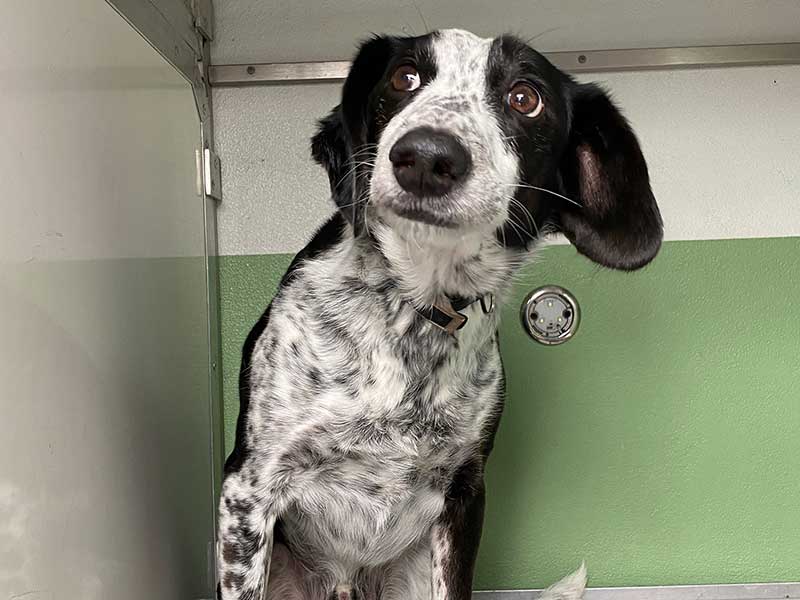 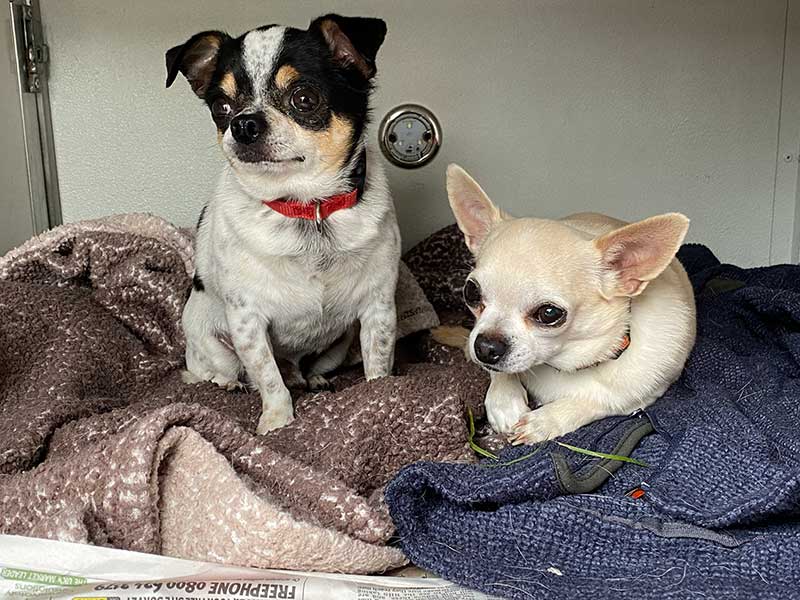 Samwell and Boise, happy to share a bedroom in our van

Higgins, a dog from London to Portugal

Handsome Higgins hopped on board in London for his journey to Portugal. 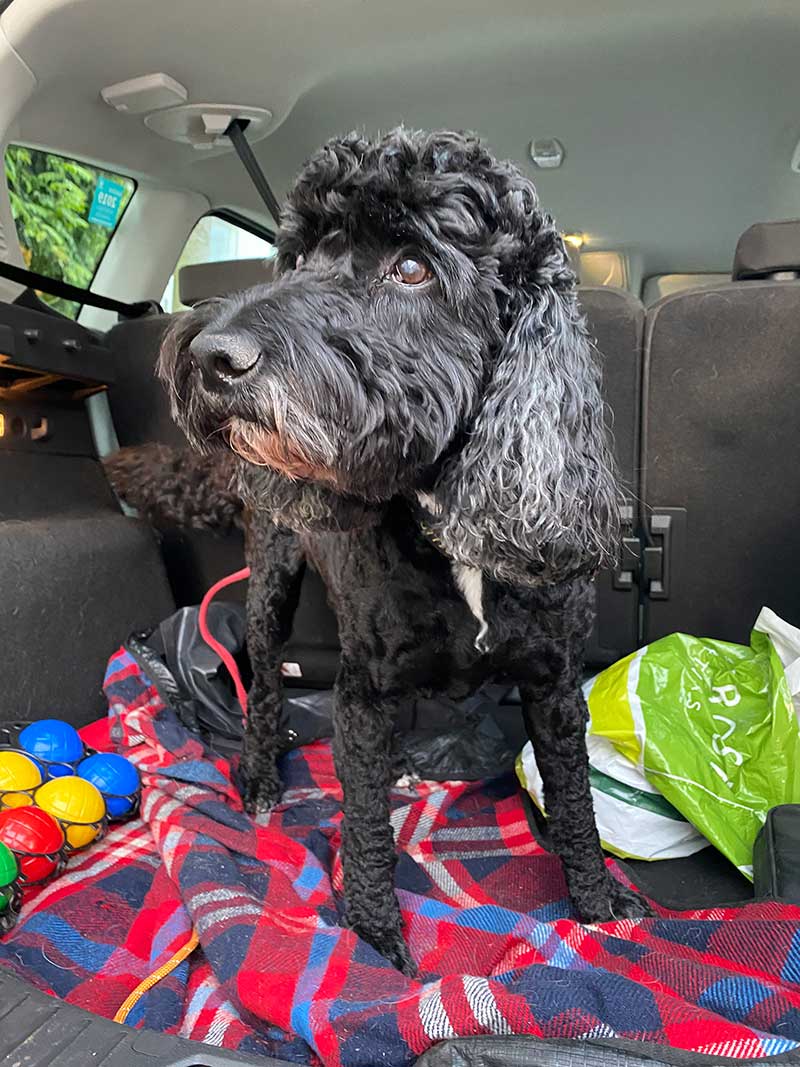 Courier J collected him ready for his onward trip 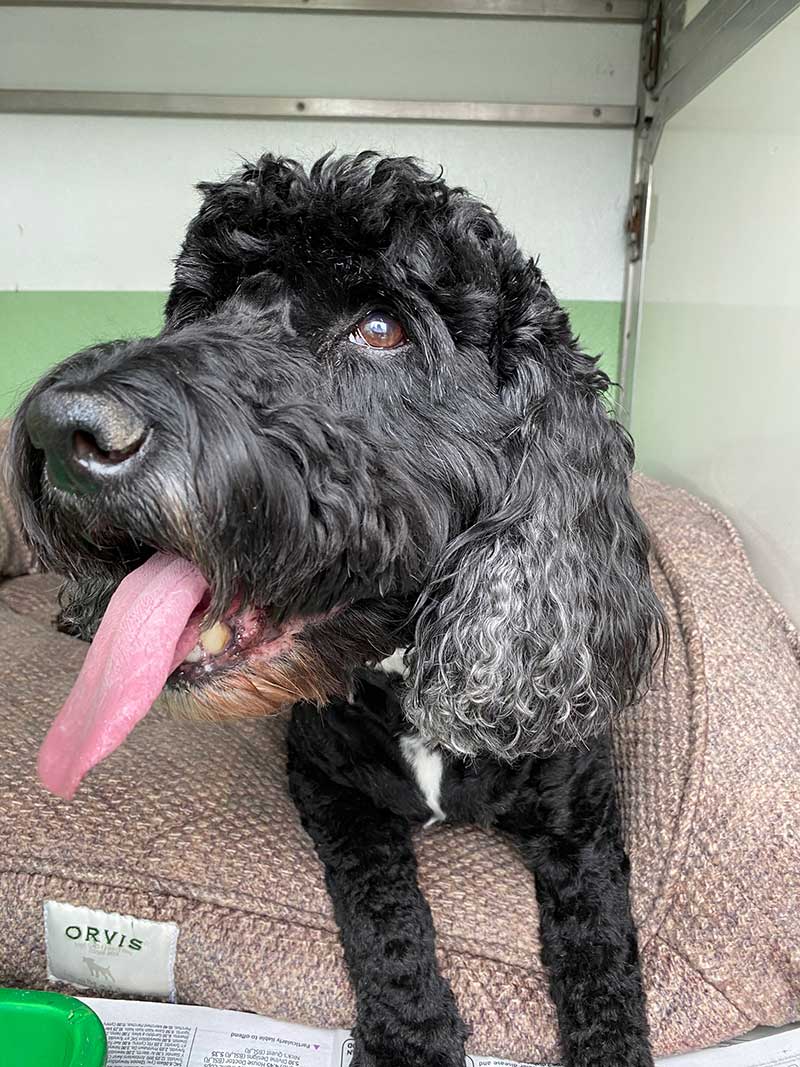 Oscar, a dog from Portugal to the UK

Oscar, a returning client waited a long time to be repatriated from Portugal and reunited with his owners Margaret and family in the UK. 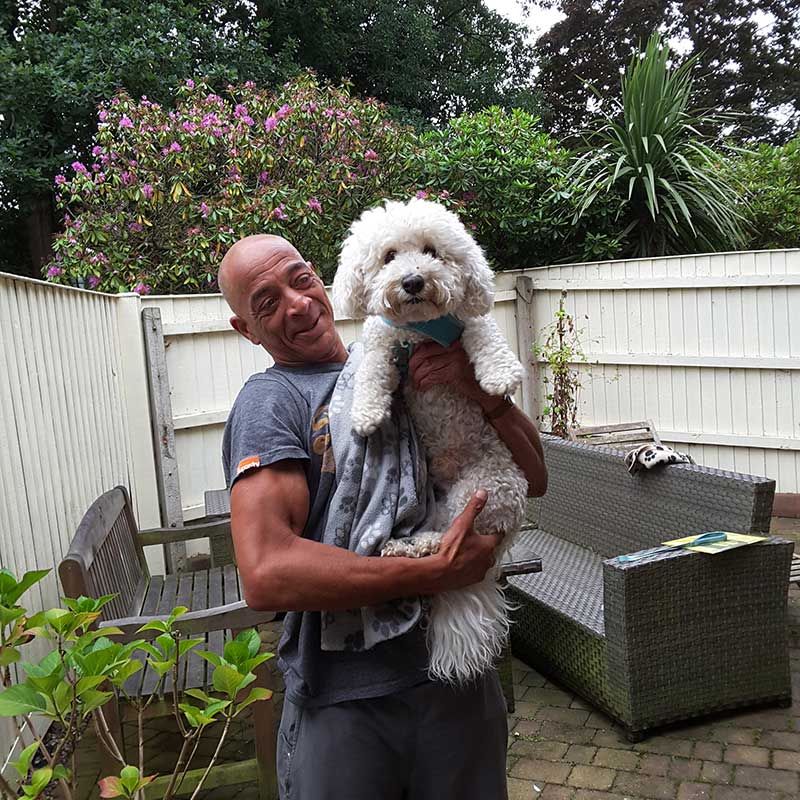 Soca and Mouse, 2 dogs from Barbados to Mallorca via the UK and France

Henry and her husband have relocated from Barbados to Mallorca. Henry managed to get their dogs, Soca and Mouse, onto a rare BA flight from Barbados to London Heathrow. Courier R collected them from the airport and popped them into nearby kennels. Courier Shane collected them and drove them to Toulon in France, where they boarded a ferry to Mallorca and the very warmest of welcomes from their family. 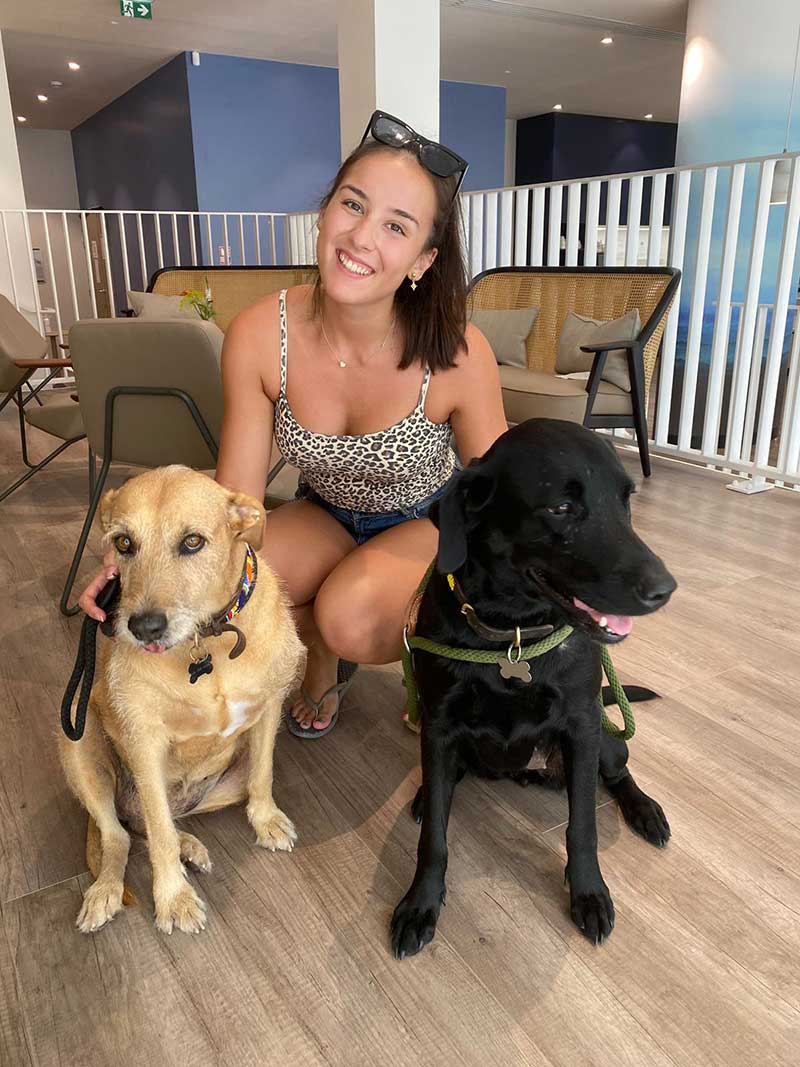