A journey to Malta via the island of Sicily

Two Animalcouriers vans set off in convoy as far as Milan, where couriers Paul and Ryan headed off to Malta via the island of Sicily, while courier Glenn made his way to Greece.

Here you can meet the pets who travelled with couriers Paul and Ryan. 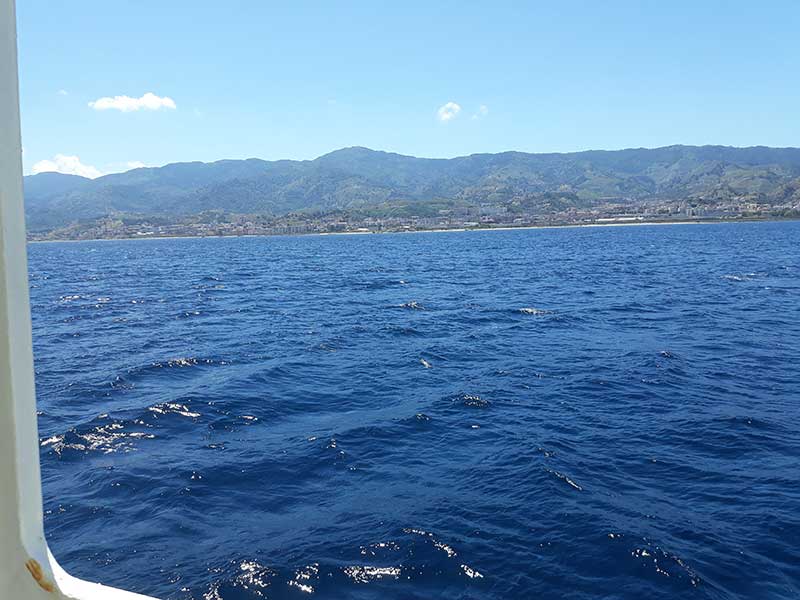 Reggie and Pinipom from England to Malta

Bloodhound Reggie and his feline chum Pinipom, our only outbound passengers, travelled with us from Staffordshire to Malta. 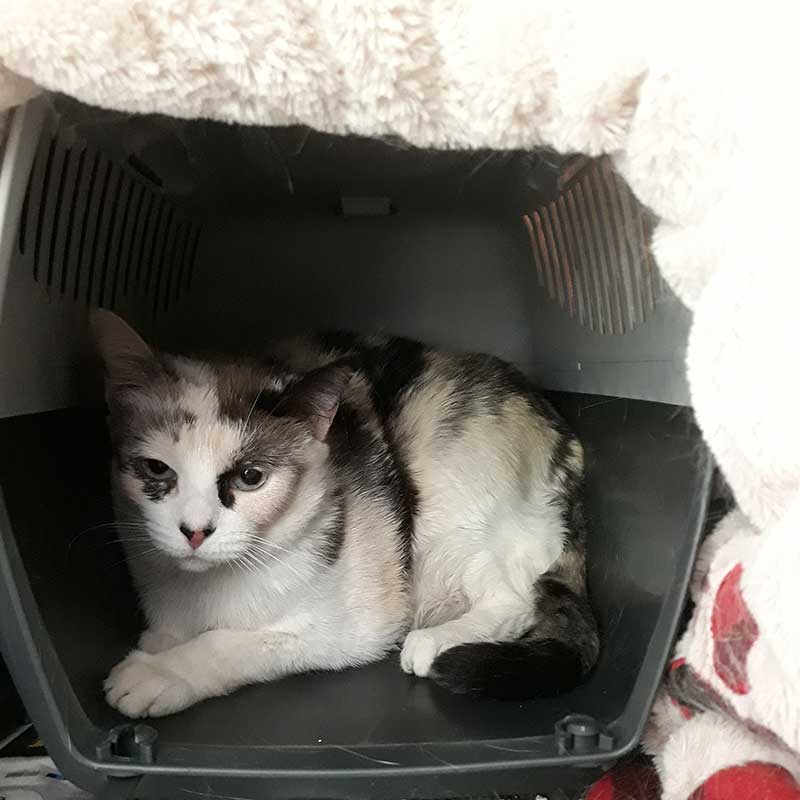 We love European Sealpoint Pinipom’s markings! She started out rather nervous but soon became a very relaxed passenger. 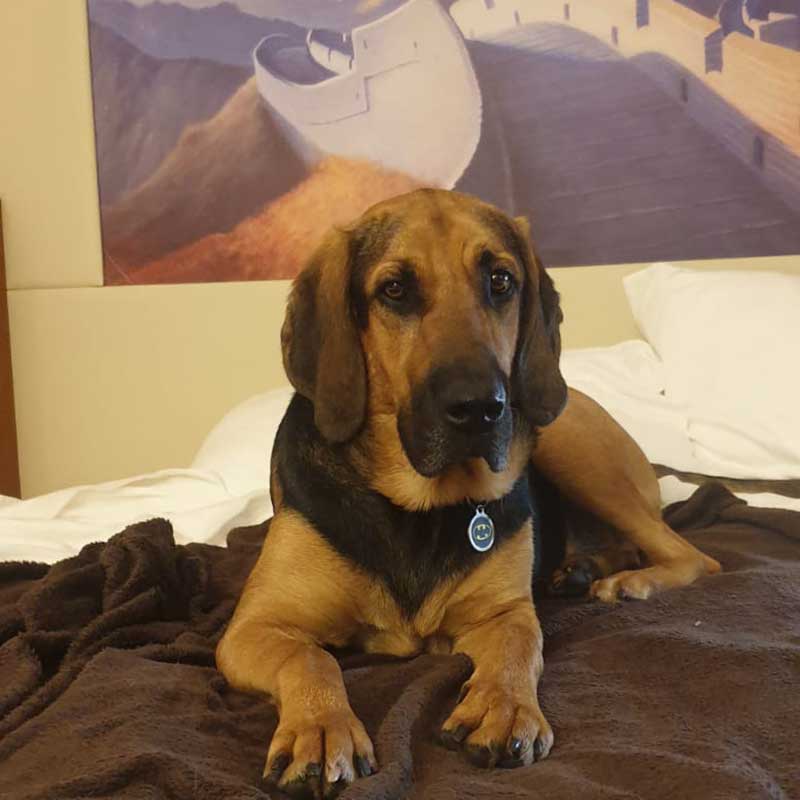 Handsome Reggie was lucky enough to share courier Ryan’s hotel room in Sicily! Every bit as chilled out as Pinipom.

Bee, a dog from Malta to France

Adorable Collie-Husky cross Bee hopped on board in Malta for her journey to the Lyon area in France, where Annelies was waiting for her. 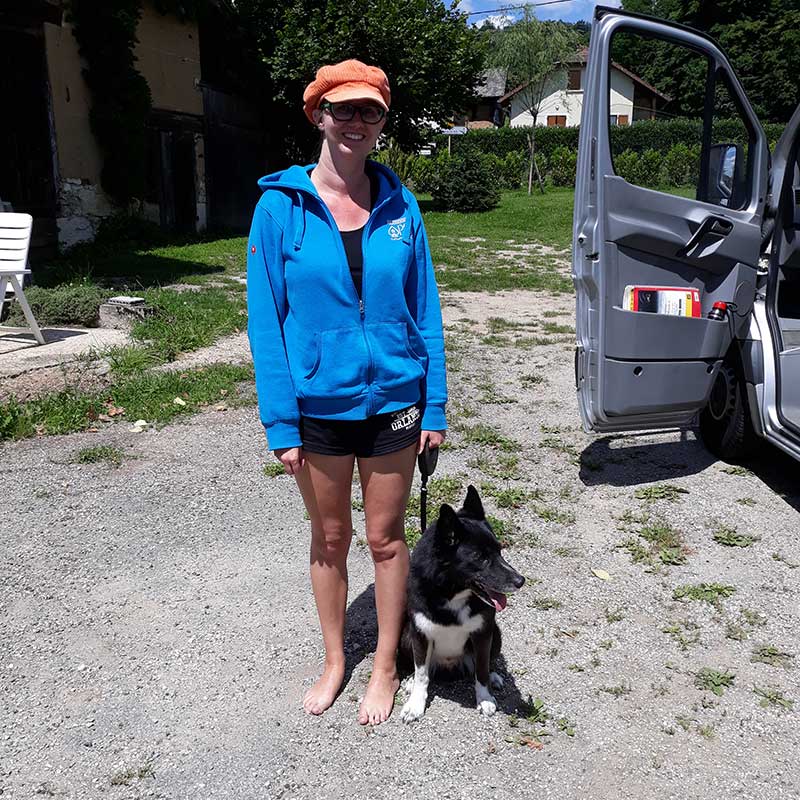 A happy reunion in the French sunshine for this lively hound

Luna, Georgie, Sansa and Tabitha from Malta to Wales

In Malta we met Luna, Georgie and Sansa, Elizabeth’s splendid trio of dogs. Along with delightful tabby puss Tabitha, they made the journey with us to Tonypandy in Wales. 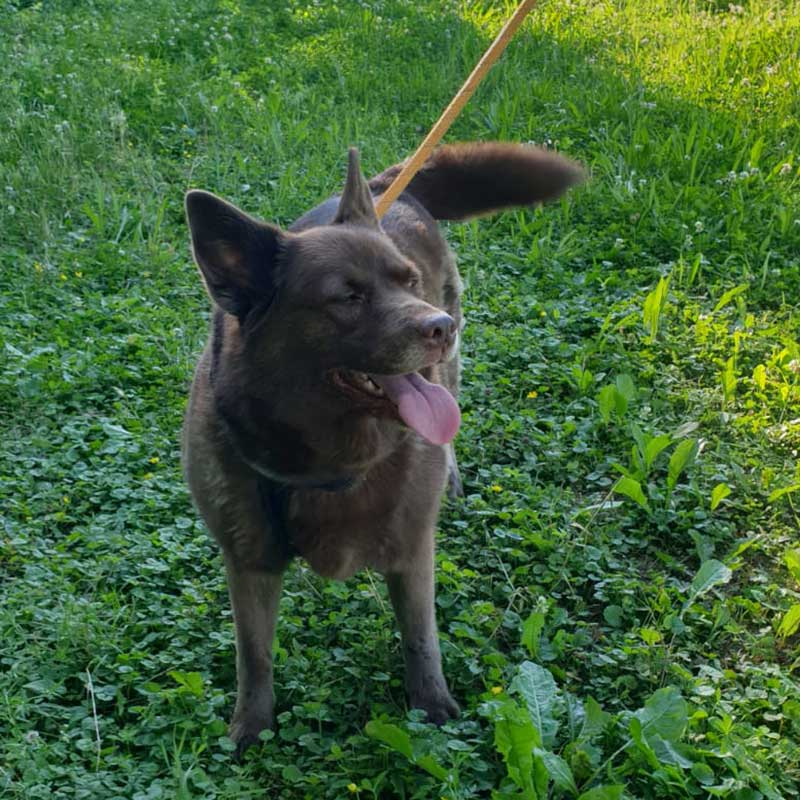 Lovely Luna, a Husky-Labrador cross. Here we are walking with the dogs near Palma in Italy, where we stopped off for the night. 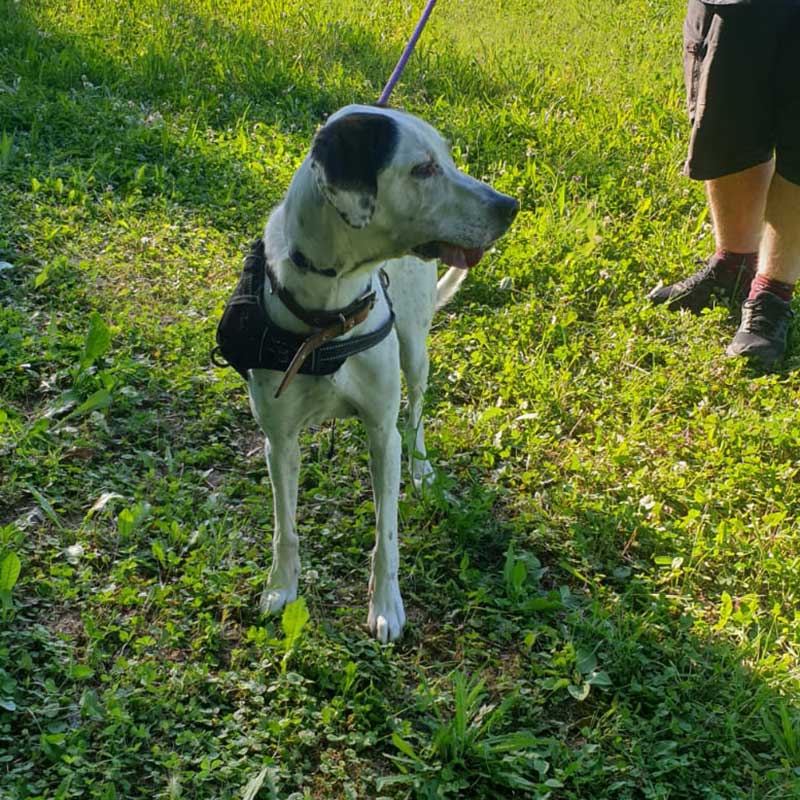 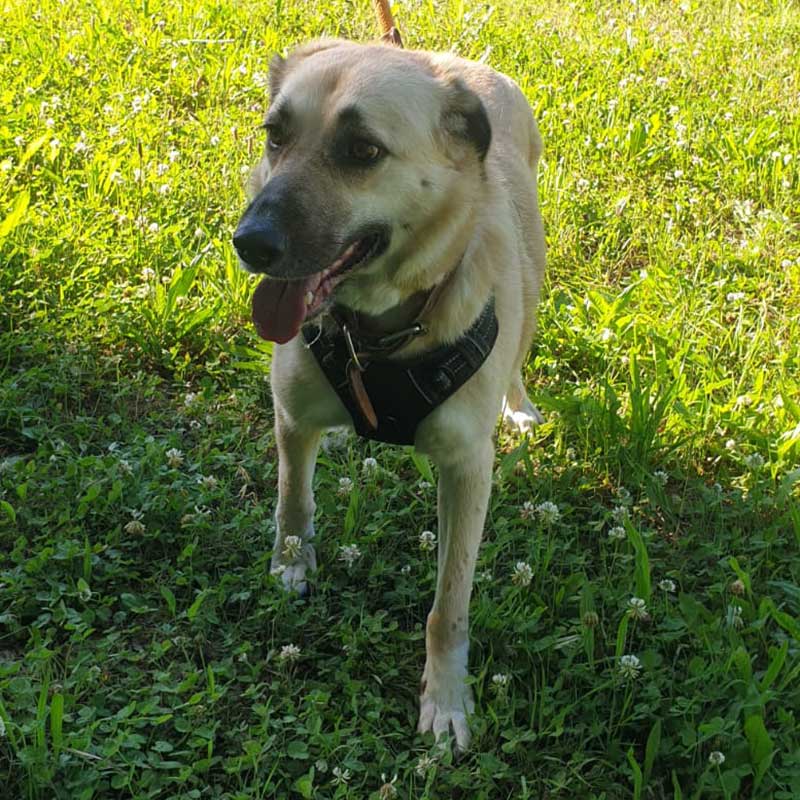 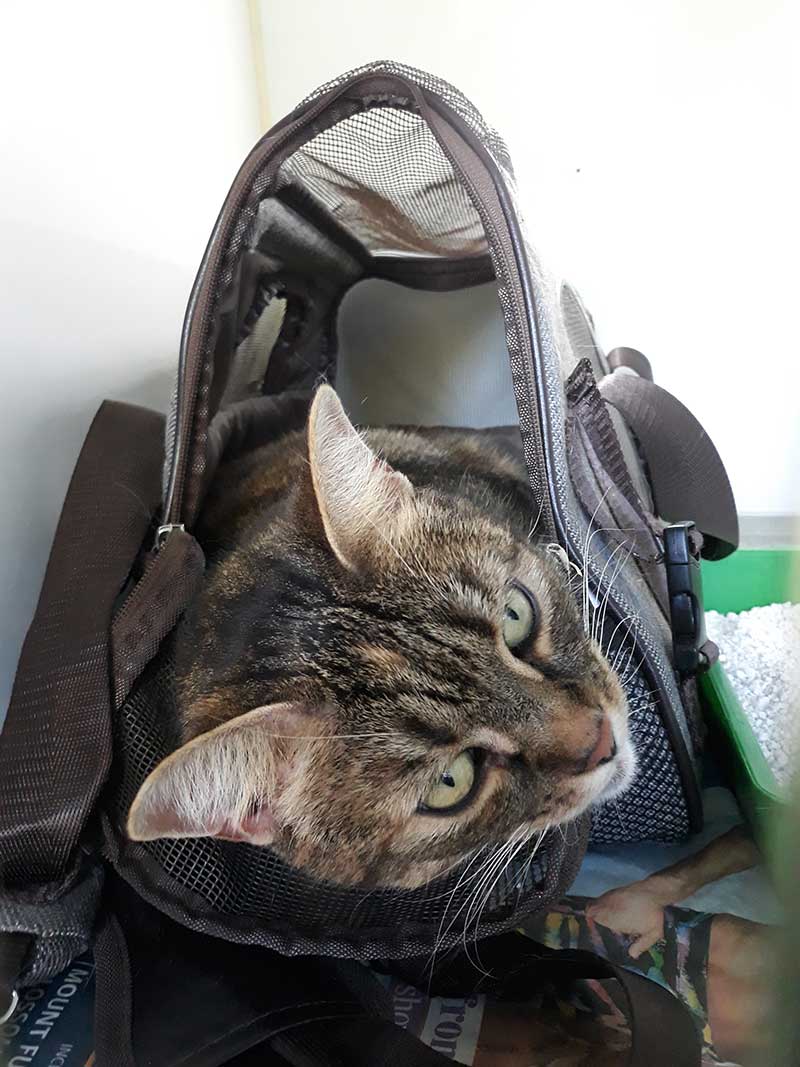 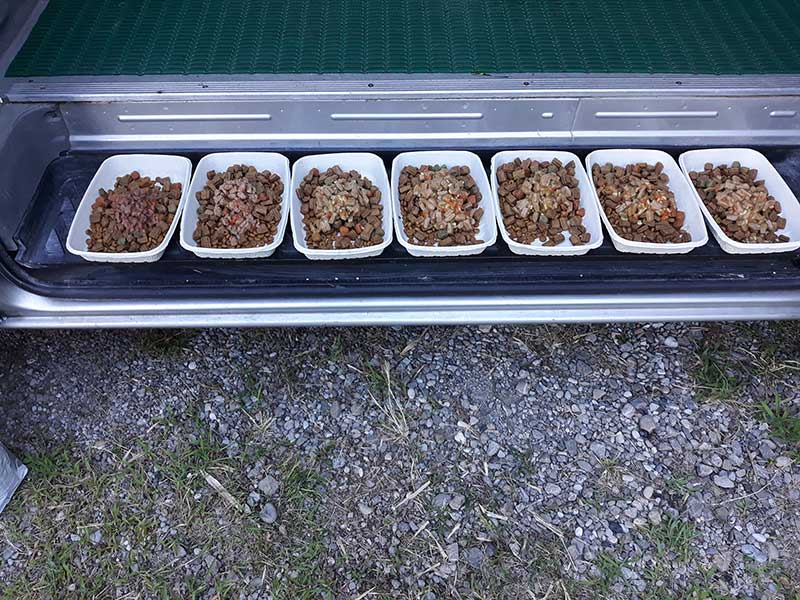 Preparing room service for all our passengers

Jack, a dog from Malta to England

Dear Jack, a mini-Dachshund, joined us in Malta for his journey to Horley and a reunion with owner Sue. 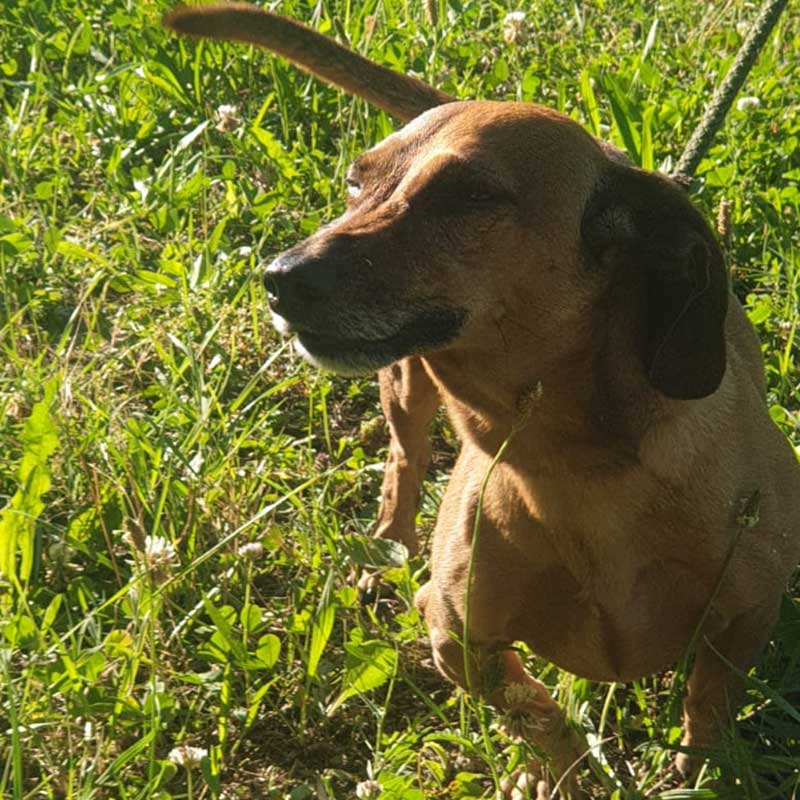 Jack enjoying a good leg stretch. A definite smile on that little face!

Woody and Liquorice, 2 dogs from Malta to London

Woody and Liquorice, a super pair of Springer Spaniels, belong to Victoria. They made the trip with us from Malta to rejoin Victoria in London. 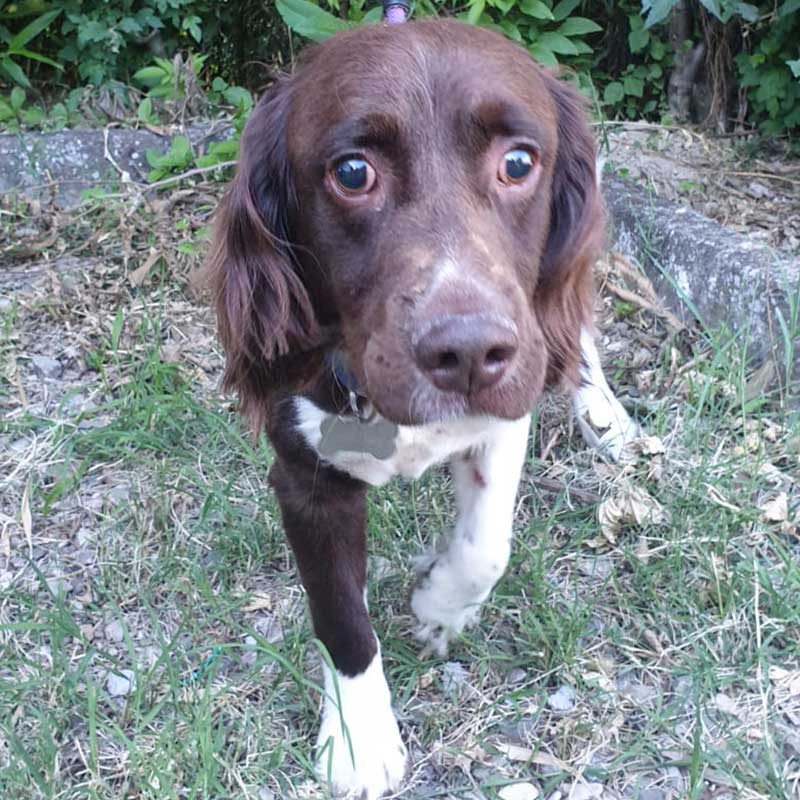 A soulful look from Woody 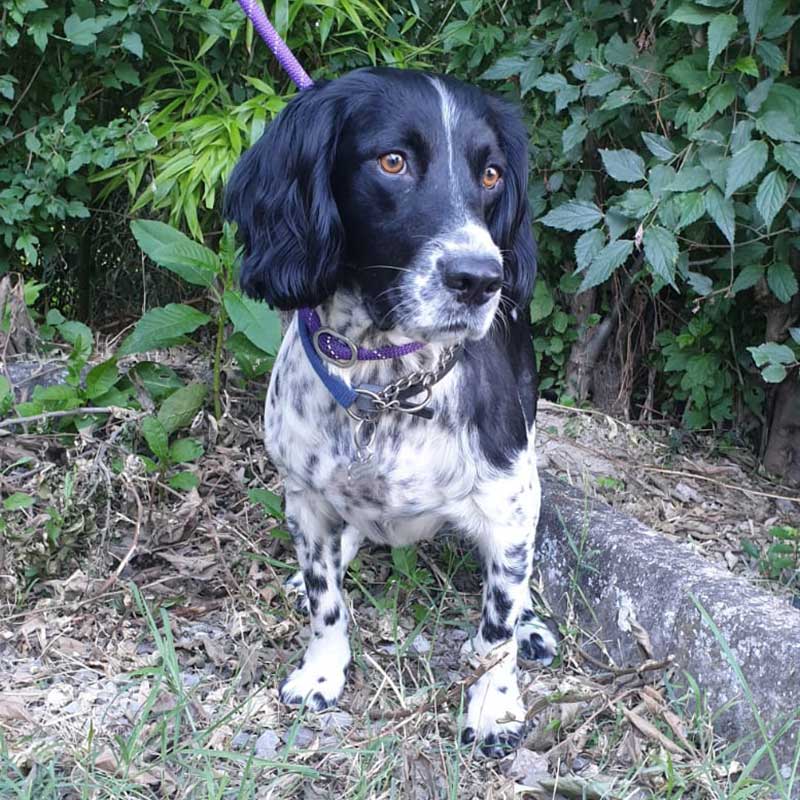 Liquorice is the perfect name for this black-and-white fellow!