Repatriating dogs and cats from mainland Europe to the UK

Animalcouriers was recently involved in repatriating dogs and cats from mainland Europe to the UK. Our passengers were a dog from Gibraltar, a family of 11 pets from Spain; and another dog whose journey had started in Poland.

Anil, a dog from Gibraltar to Ipswich

Dear little Anil travelled with colleagues from Gibraltar to Ipswich, crossing to the UK via Eurotunnel. The trip wasn’t without its challenges however, starting with the fact that Anil’s family needed to leave without having found anywhere for Anil to stay while he waited to travel.

Working together, we managed to get a courier to La Linea (on the border between Spain and Gibraltar) to collect Anil. Initially, however, it looked as though Anil wouldn’t be allowed to cross into Spain.

In the end, courier Huw simply walked up as close as he could to the border, and the family leaned over and handed Anil to him! Once Anil reached the UK, he homeboarded with us until his relieved family could collect him. 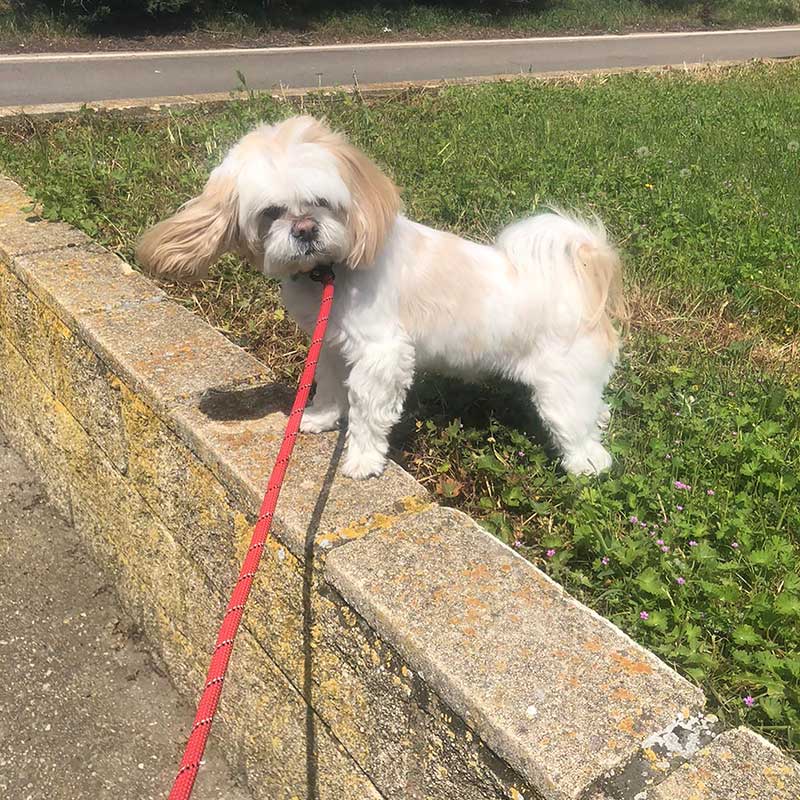 11 pets from Alicante to Kent

Lucy and family have been living in the Alicante region of Spain with their 3 dogs and 8 cats. They were due to return to the UK but when the lockdown came into force, it became difficult for them to travel with their pets.

Fortunately we were able to help, and our courier Glenn set off to collect the pets. Lucy kindly sent wonderful photos of all her gorgeous cats and dogs in advance, so that courier Glenn would know who was who! 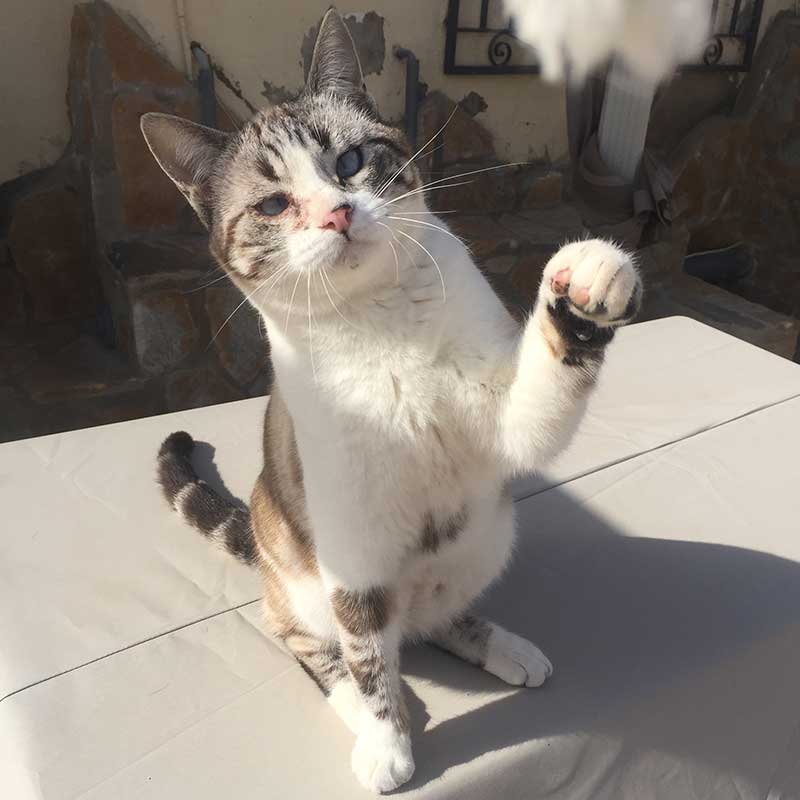 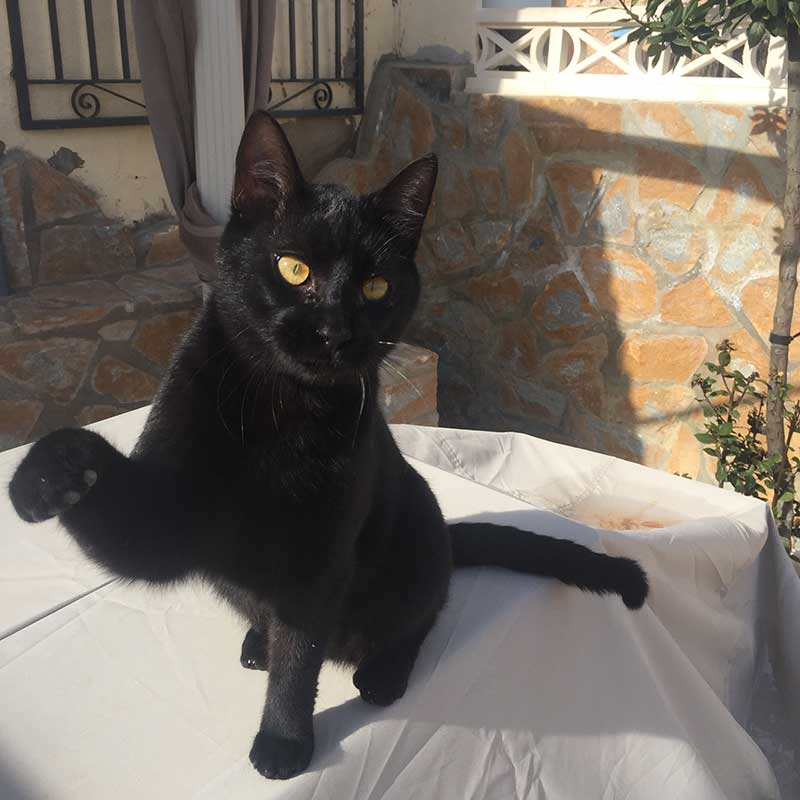 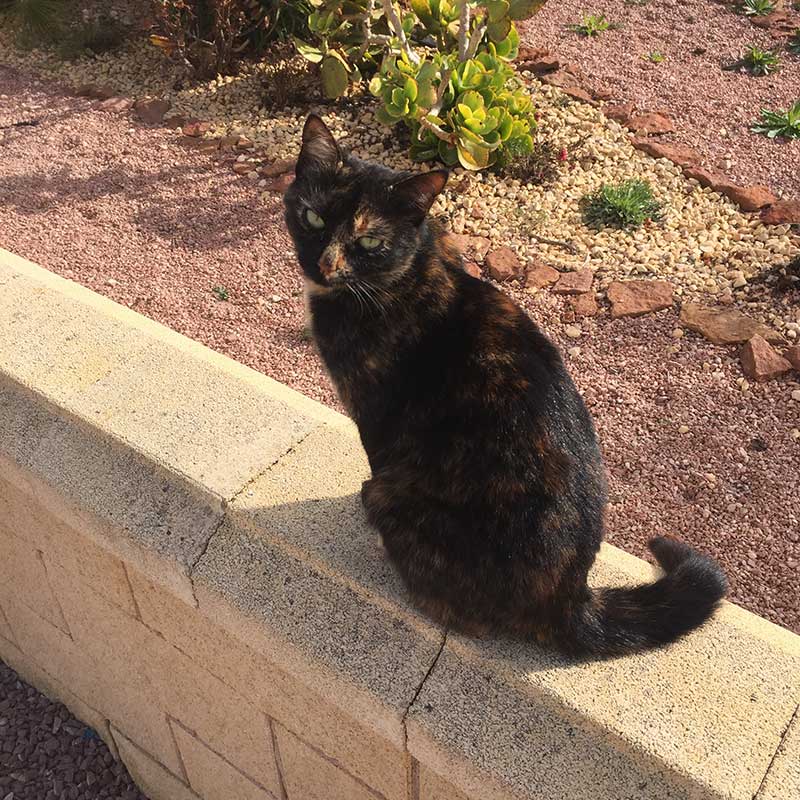 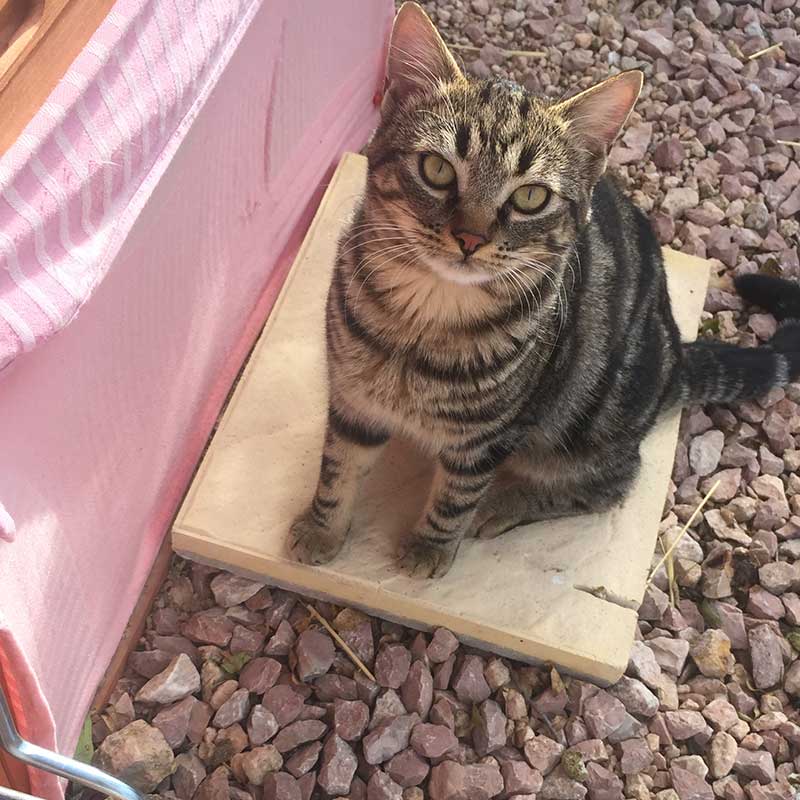 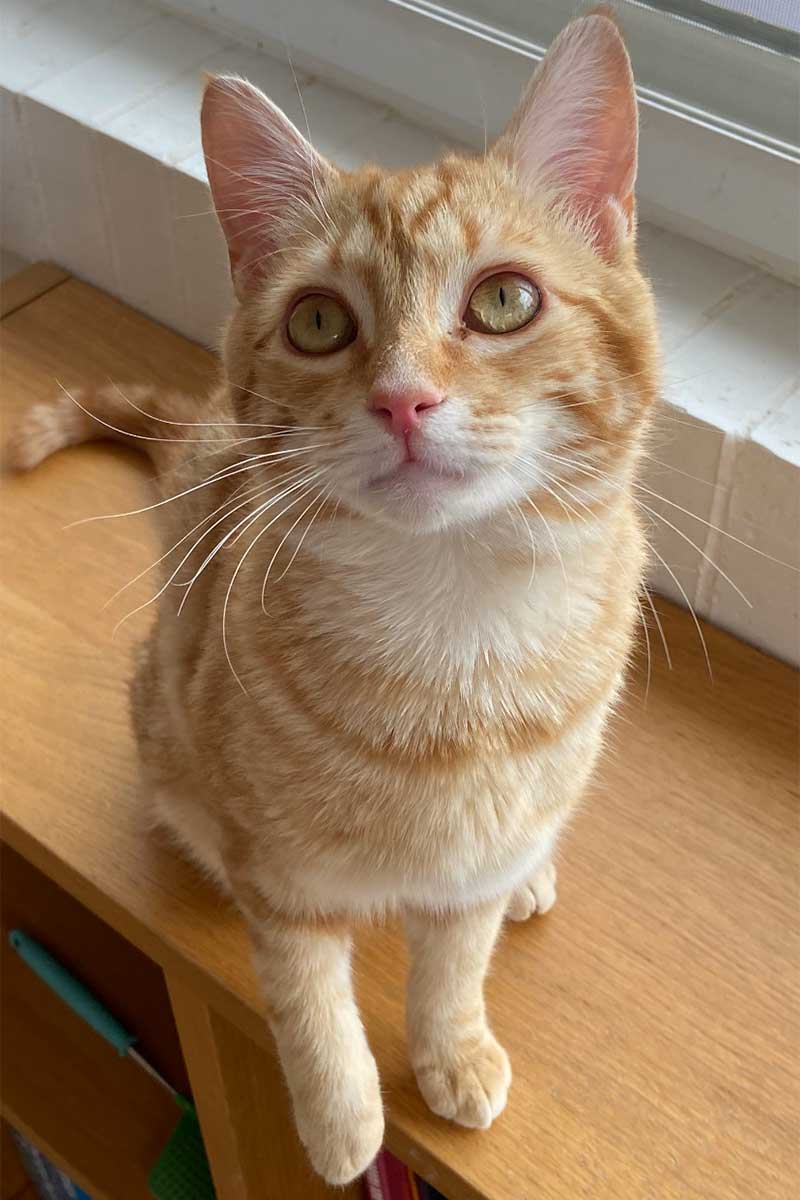 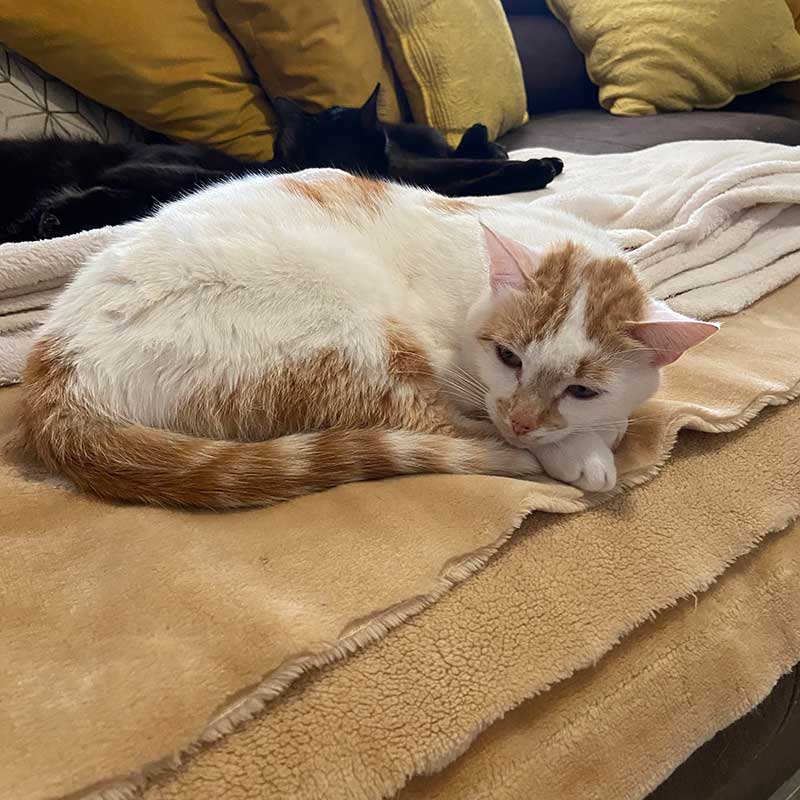 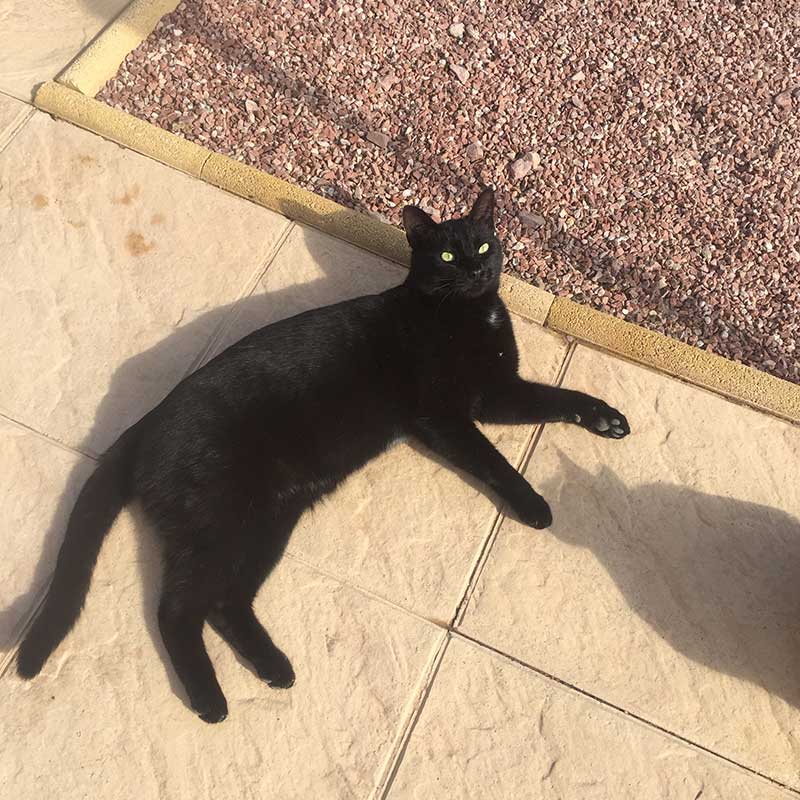 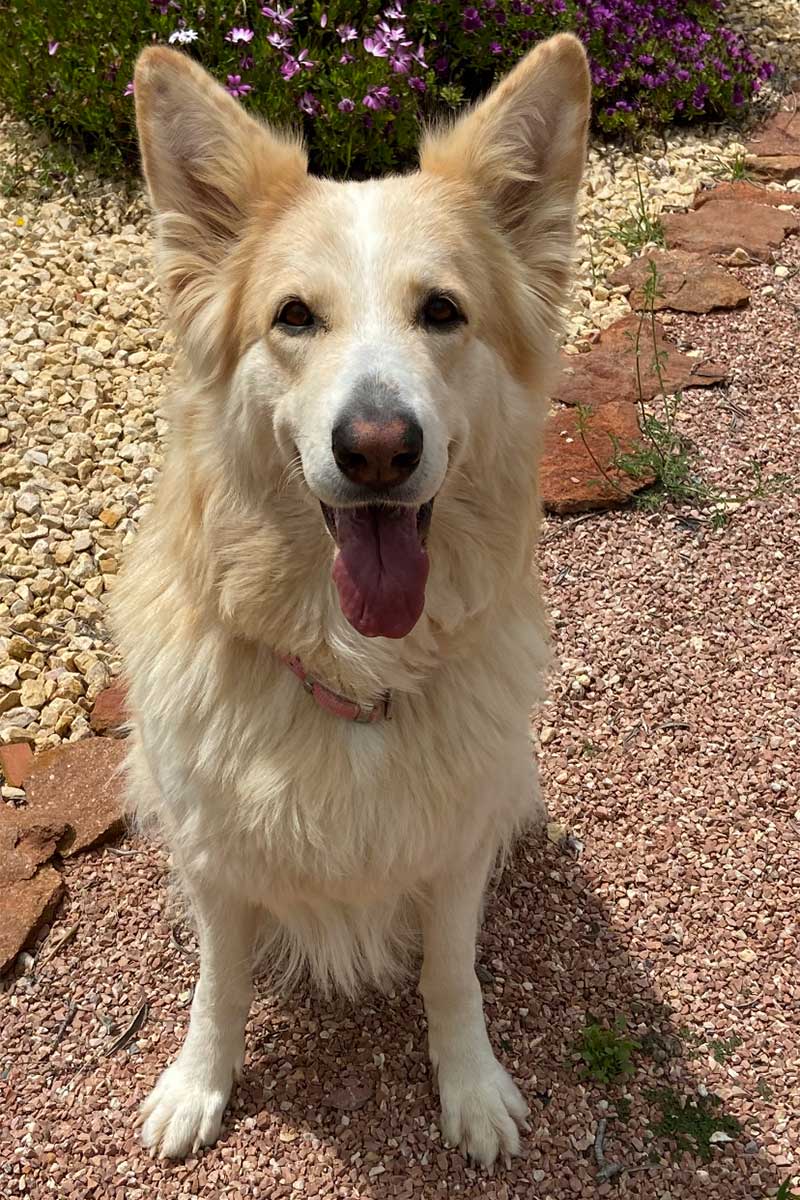 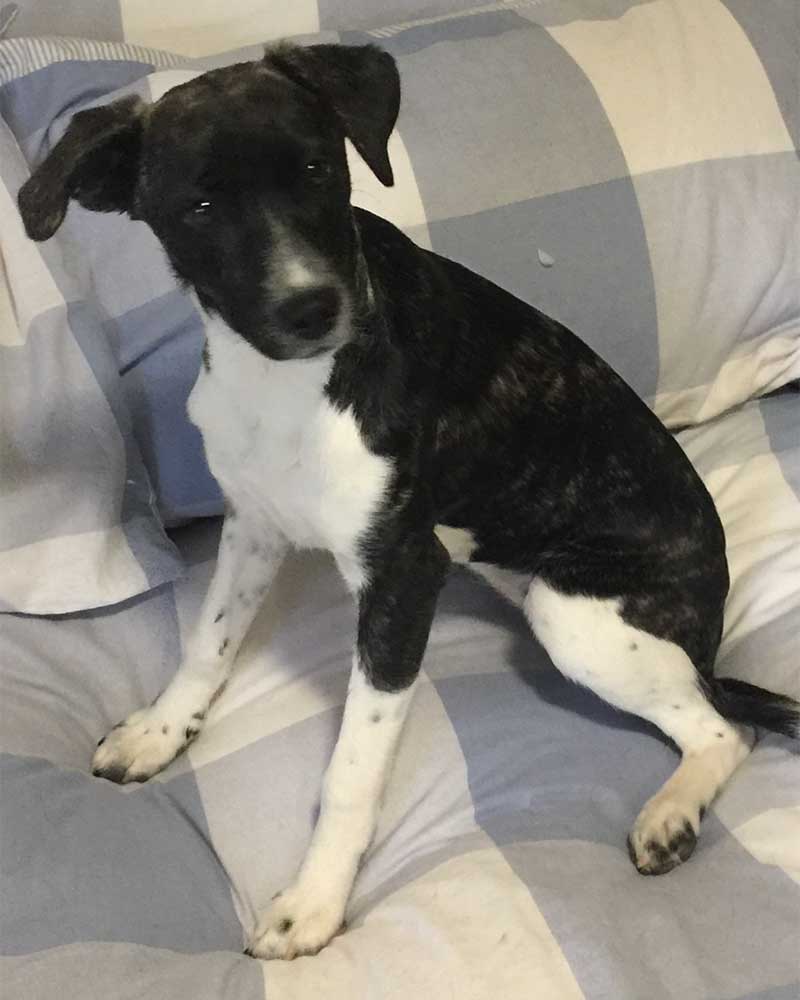 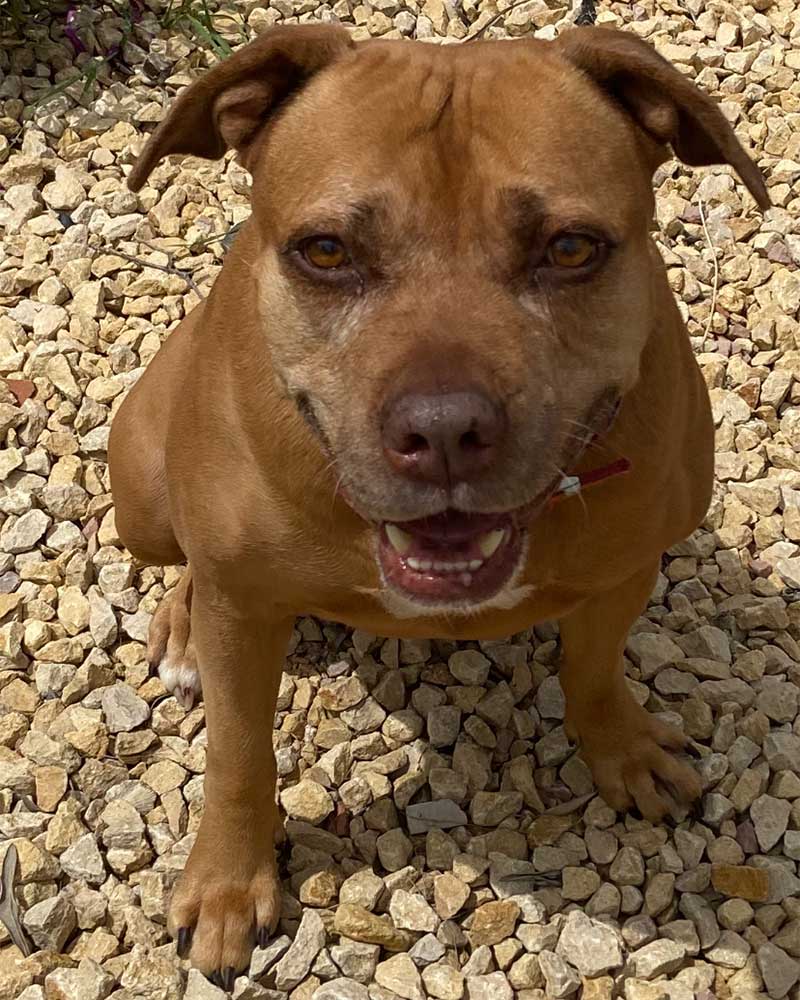 Cola, a dog from Poland to the UK

When darling Westie Cola arrived in the UK with a Polish transport company, he was impounded by Defra, the UK government’s Department for Environment, Food and Rural Affairs. This was because he was being transported in a cat-size unit in which he could barely stand up, couldn’t turn around in, and couldn’t rest comfortably.

Defra officials removed Cola from the transport company’s vehicle and popped him into kennels. Cola’s owner Beata was told to contact Animalcouriers — as we are Defra-authorised hauliers — so that we could collect him and deliver him to her in Southampton. 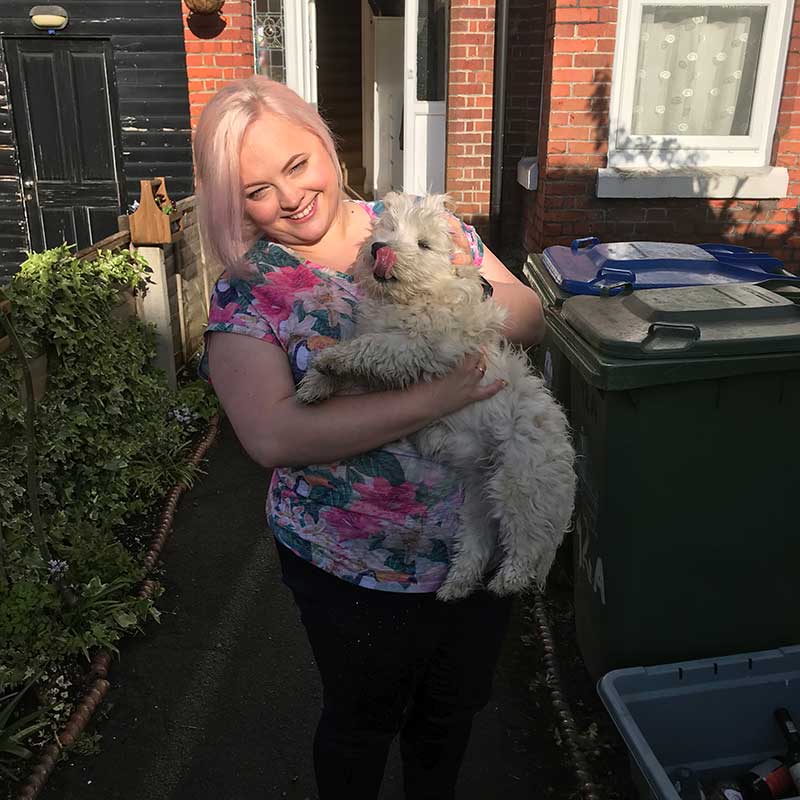 A very happy reunion for Beata and her beloved Cola