In February Animalcouriers made pet travel trips through southern and southeastern Europe. Courier Paul headed to Portugal via France and Spain, while couriers Glenn and Alan travelled to Greece and back via Italy and Austria.

Bufon, a dog from Hereford to Spain

Bufon, an elegant King Charles Cavalier, travelled with us from Hereford to Leon, to rejoin owner Sharon. 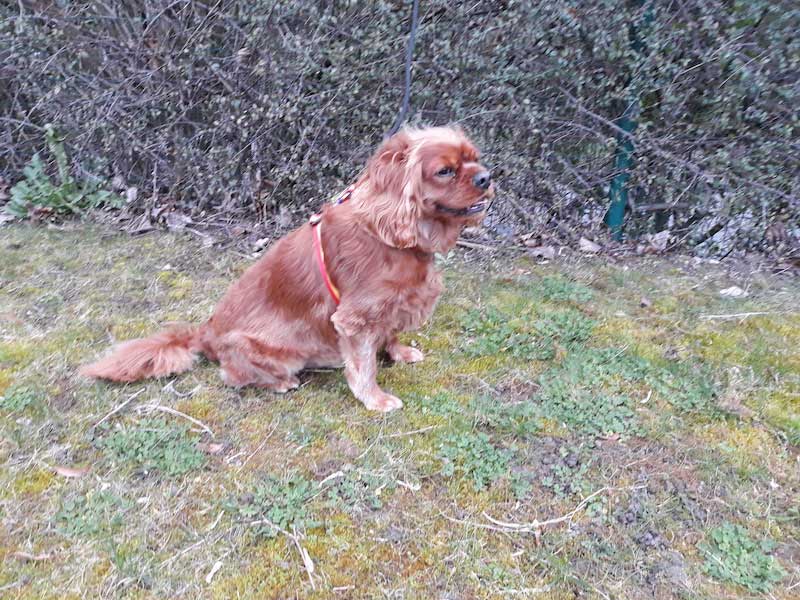 Bufon is a very affectionate fellow

Lily and Niko, two rabbits from England to Portugal

Gorgeous mini lop rabbits Lily and Niko homeboarded with us for a few days until we were ready to hit the road. Their journey with us took them all the way to Setubal in Portugal. 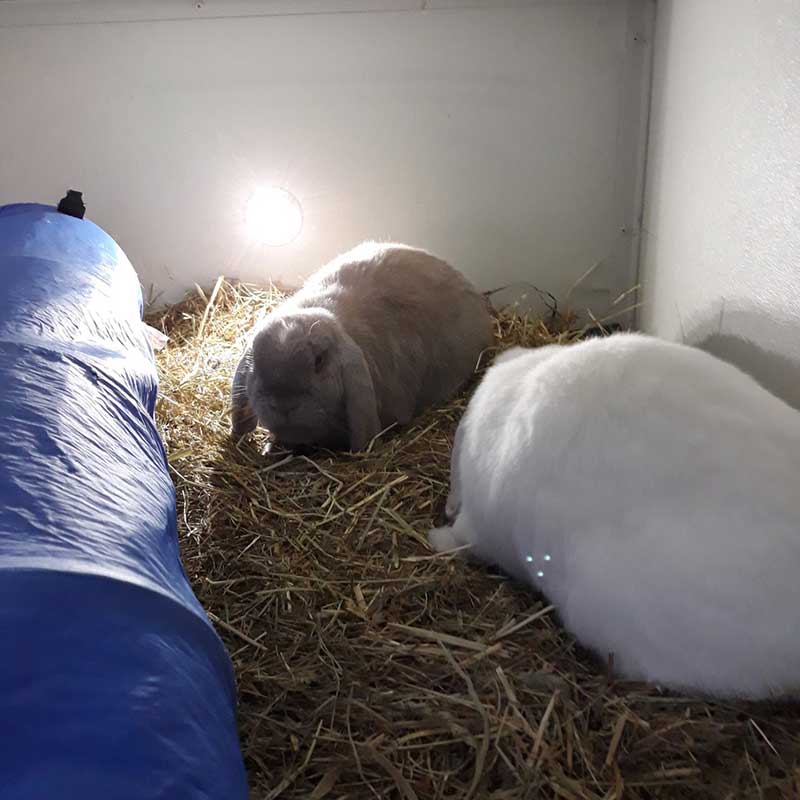 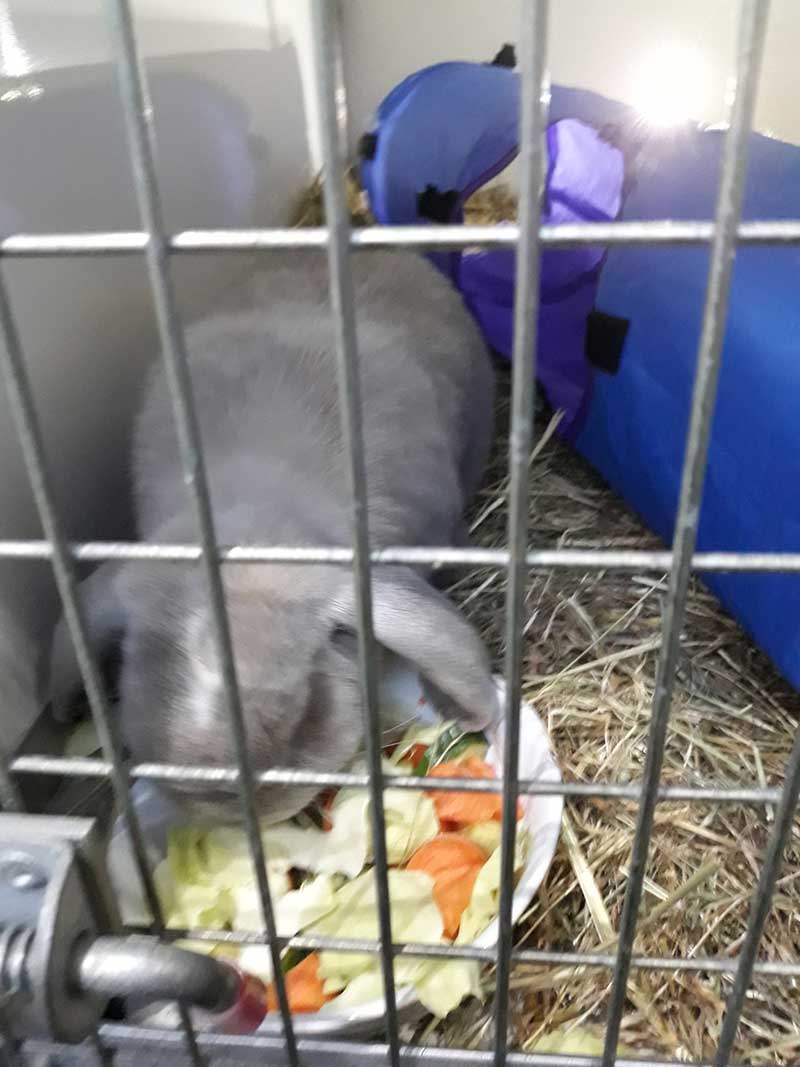 Both bunnies enjoyed their fresh veg snacks along the way

Benny and Sophie, two cats from Spain to London

Eight-month-old Benny and Sophie joined us in Jerez de la Frontera for their journey to London, where Jessica and Pedro were waiting for them. 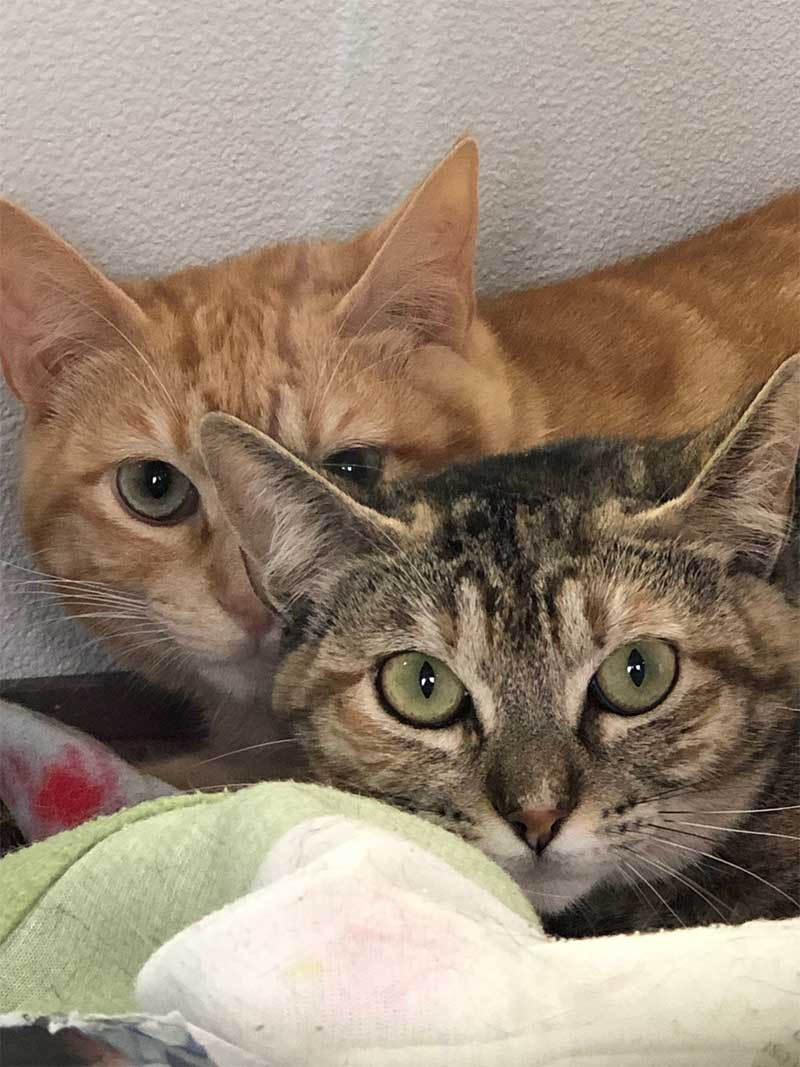 Professor Albert Nuggles, a dog from Lancashire to Spain

Professor Albert Nuggles — Nuggles to his friends — is a regular Animalcouriers pet traveller. He joined us in Lancashire for his journey to Roquetas de Mar, where we delivered him to a dog sitter until his owner arrived. 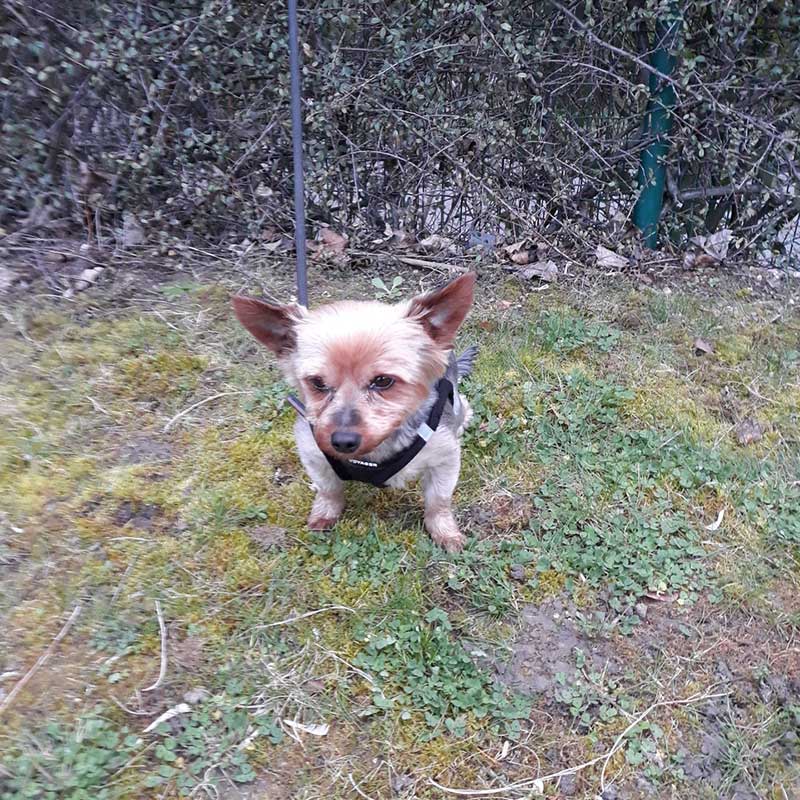 Nuggles — a tiny Yorkie with the heart of a lion

Poldo and Bea, two dogs from Valencia to Newcastle

Great mates Poldo and Bea hopped on board in Valencia. Luca saw them away, and Giulia was waiting to greet them in Newcastle. 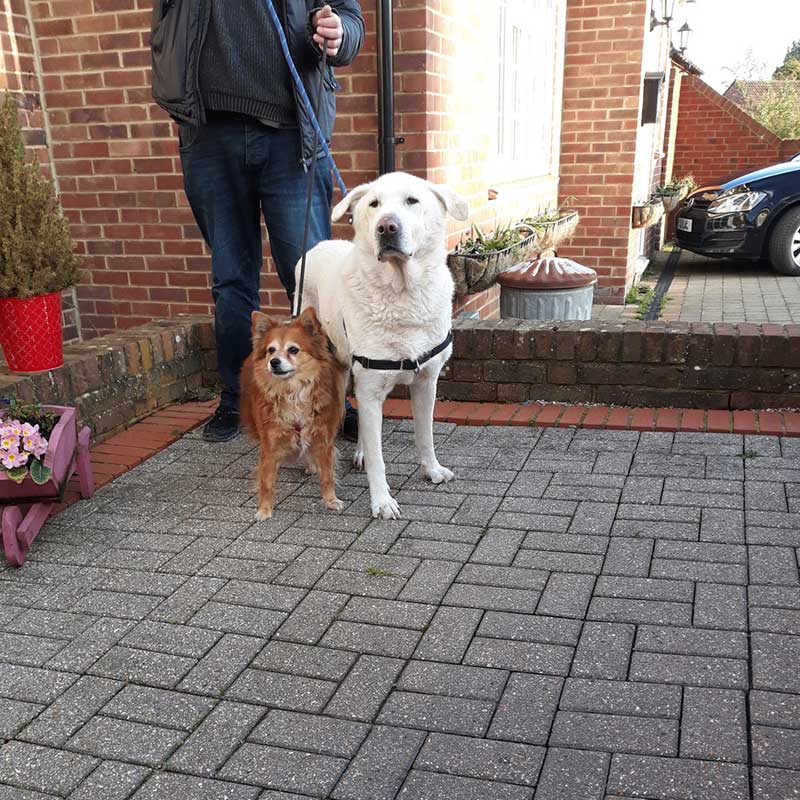 Despite the considerable difference in size, these two dogs are an inseparable pair who took all their walks together 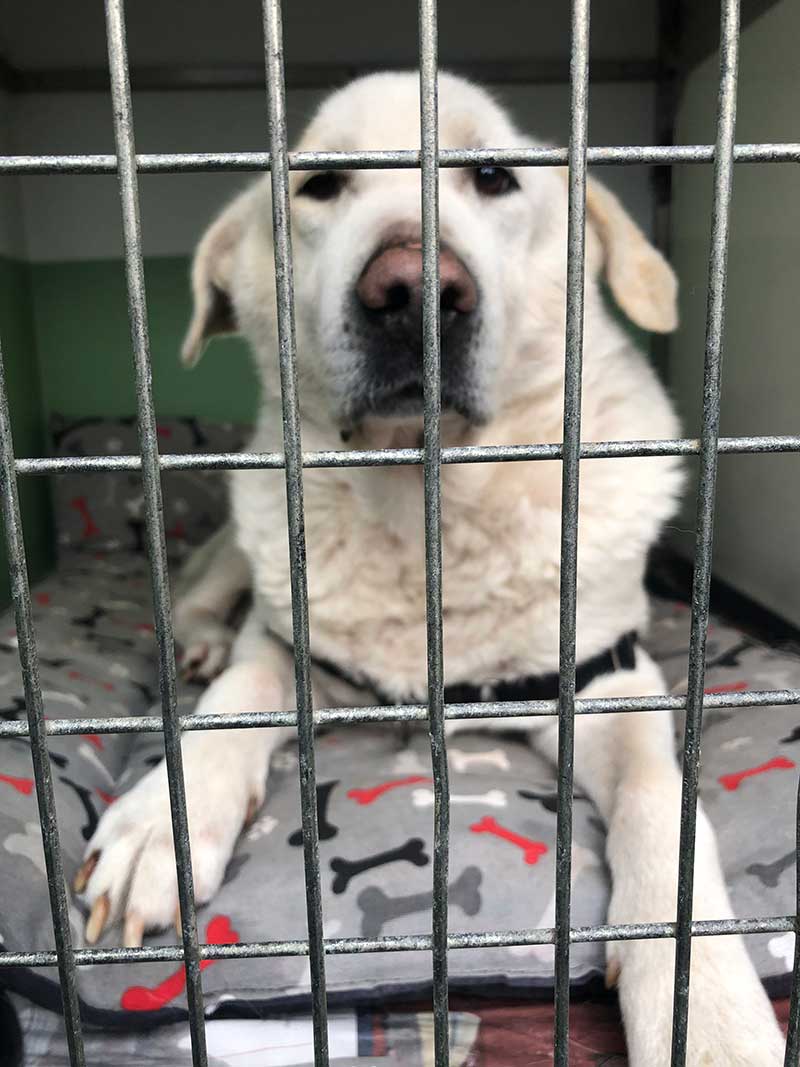 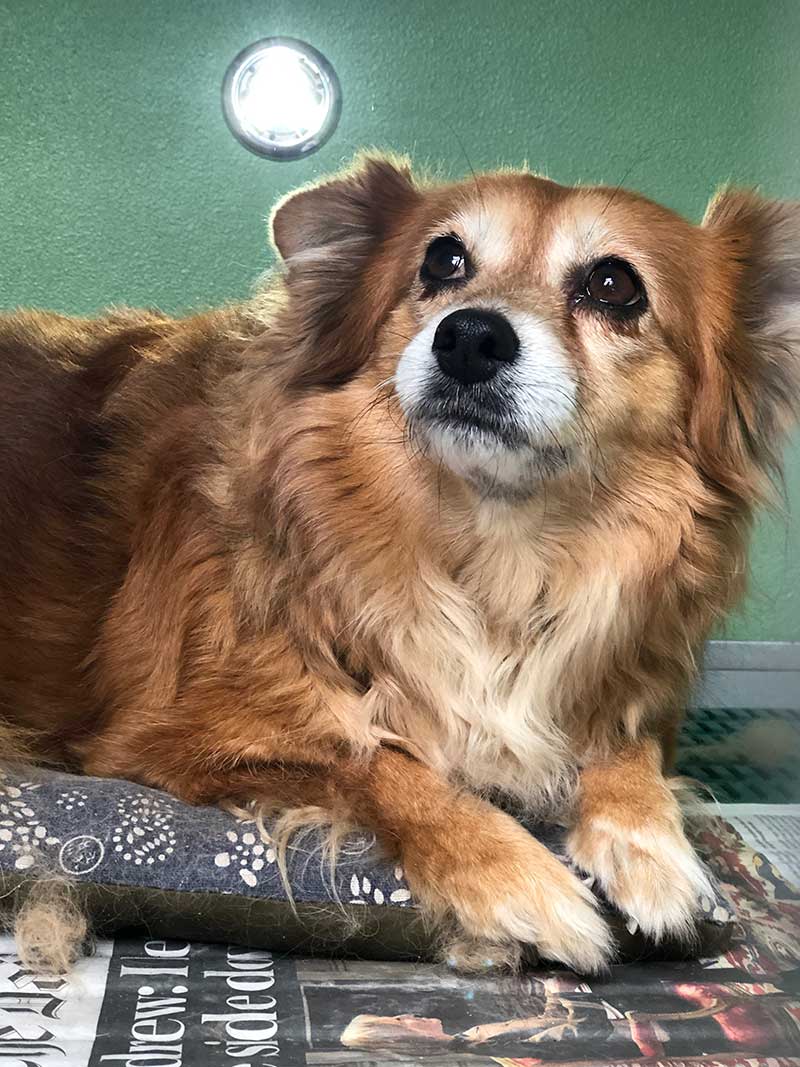 Dauphine, a cat from London to Paris

We collected Sophie’s glamorous cat Dauphine in London and dropped her off in Paris. 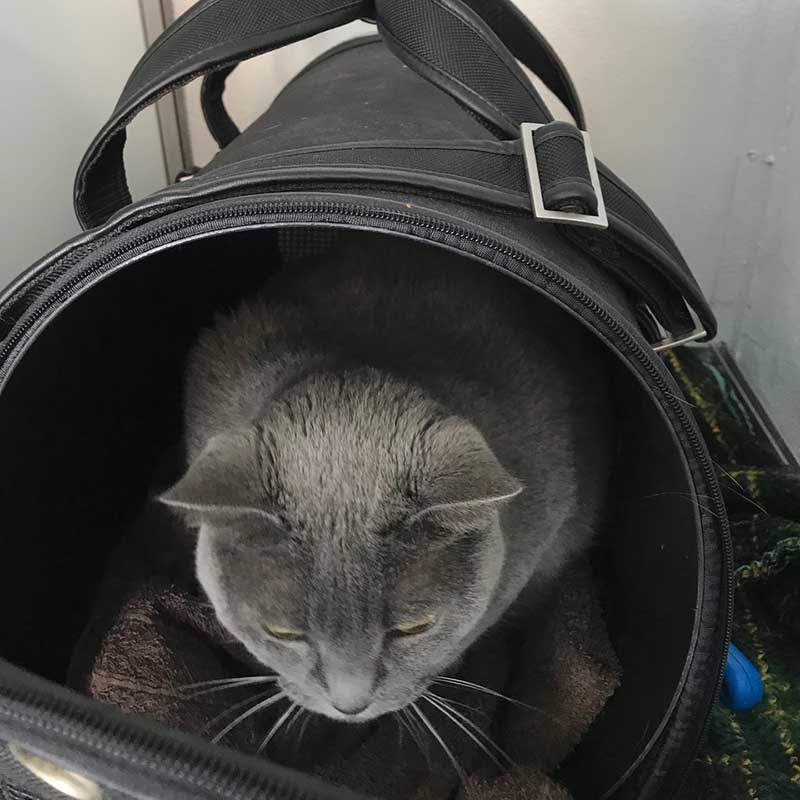 What a beautiful girl!

Hercules, a dog from London to Italy

Mini Schnauzer Hercules has the most magnificent moustaches! He travelled with us from London to Milan to rejoin owner Darren. 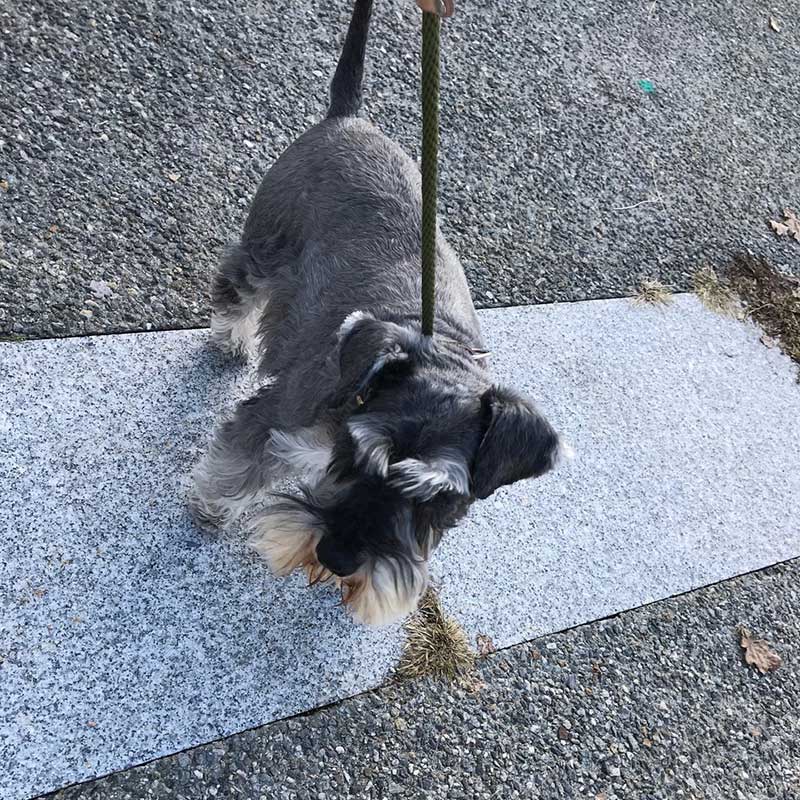 Hercules out for a walk 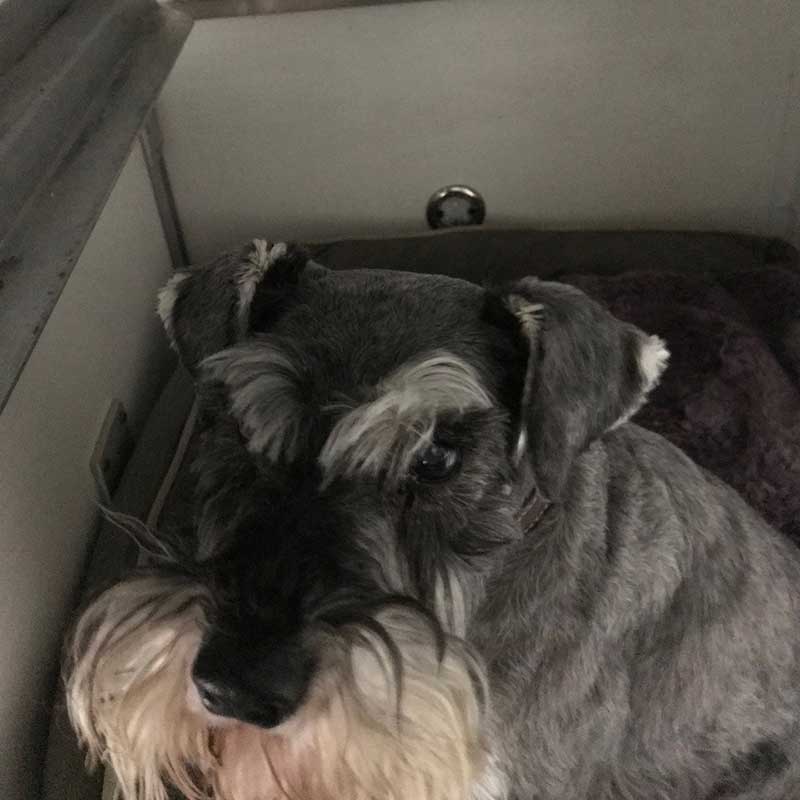 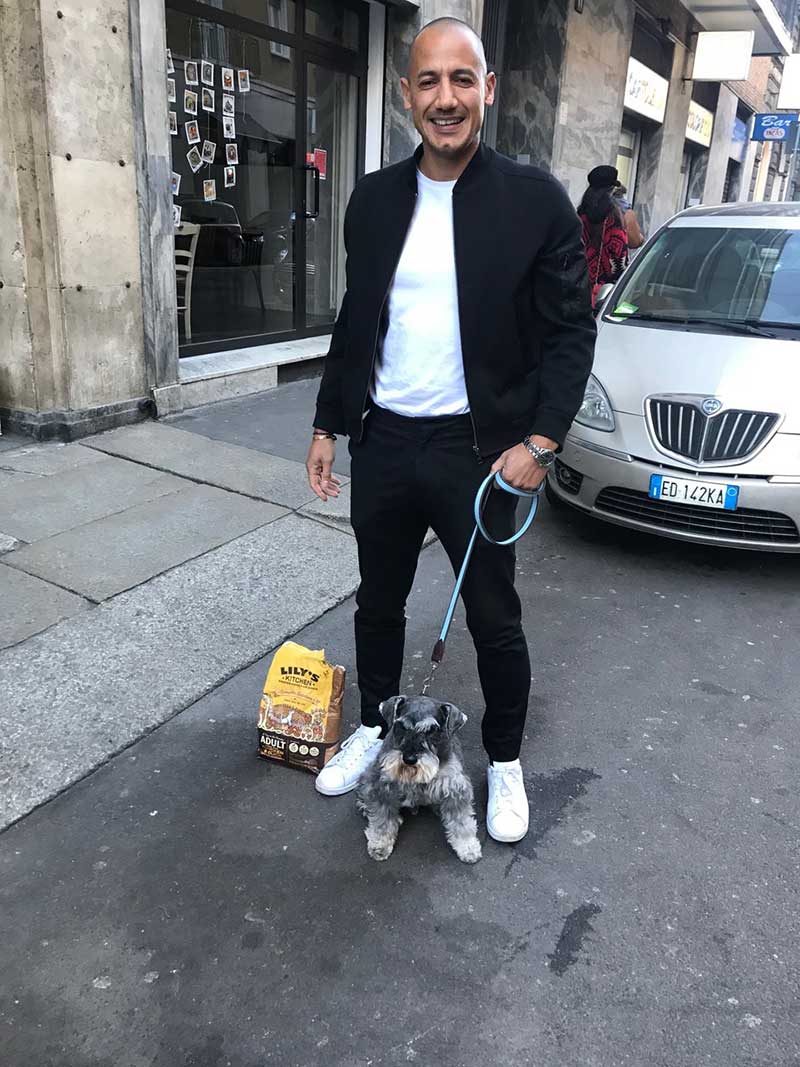 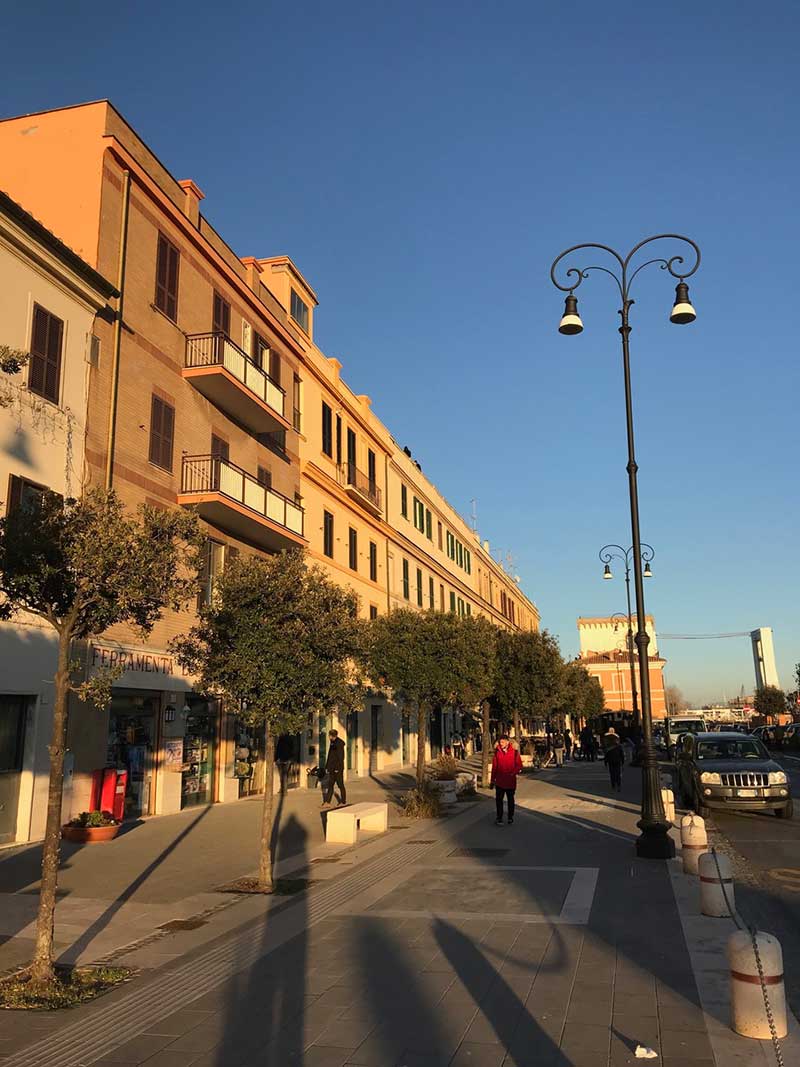 Pippo, a dog from Lancashire to Italy

We transported super Pippo from Preston in Lancashire to Rome, for a reunion with owners Valentina and Mattia. 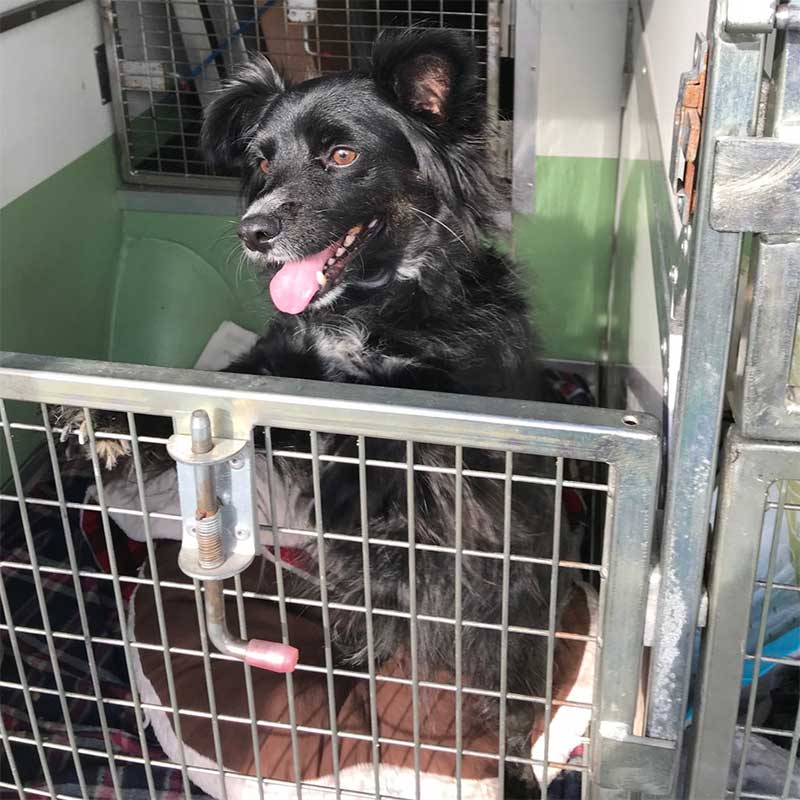 Pippo is a very sociable soul 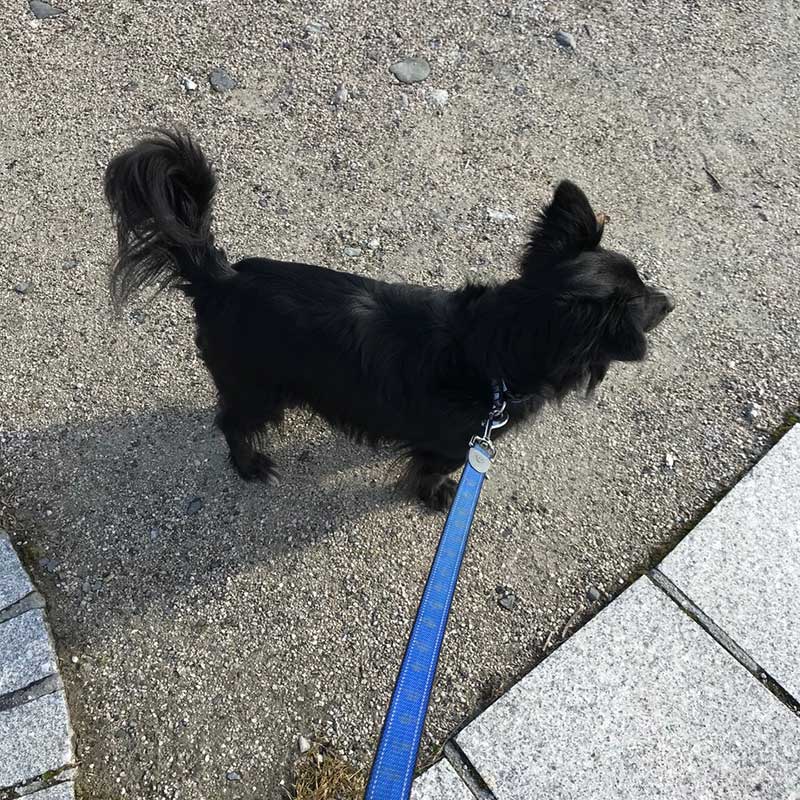 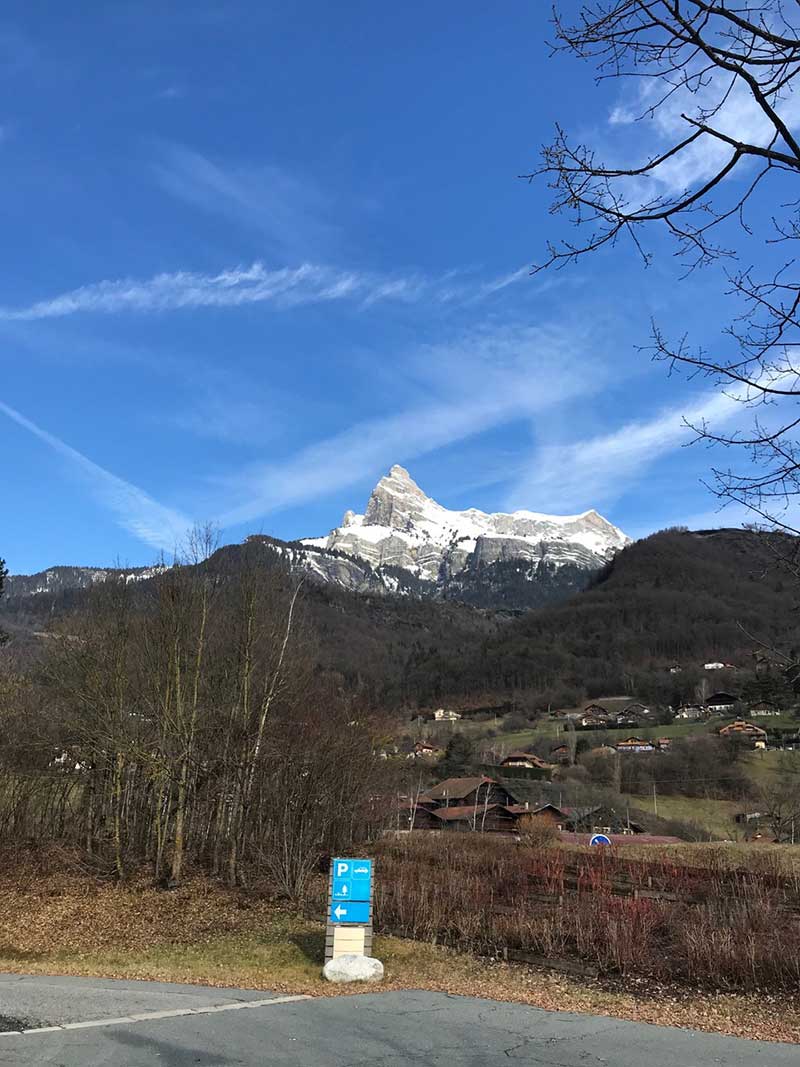 The scenery was magnificent against a stunning blue sky

Audrey, a dog from Somerset to Greece

Lovely Audrey travelled with us from Somerset in the West Country for a reunion with owner Elli at the Palace Hotel in Glyfada. 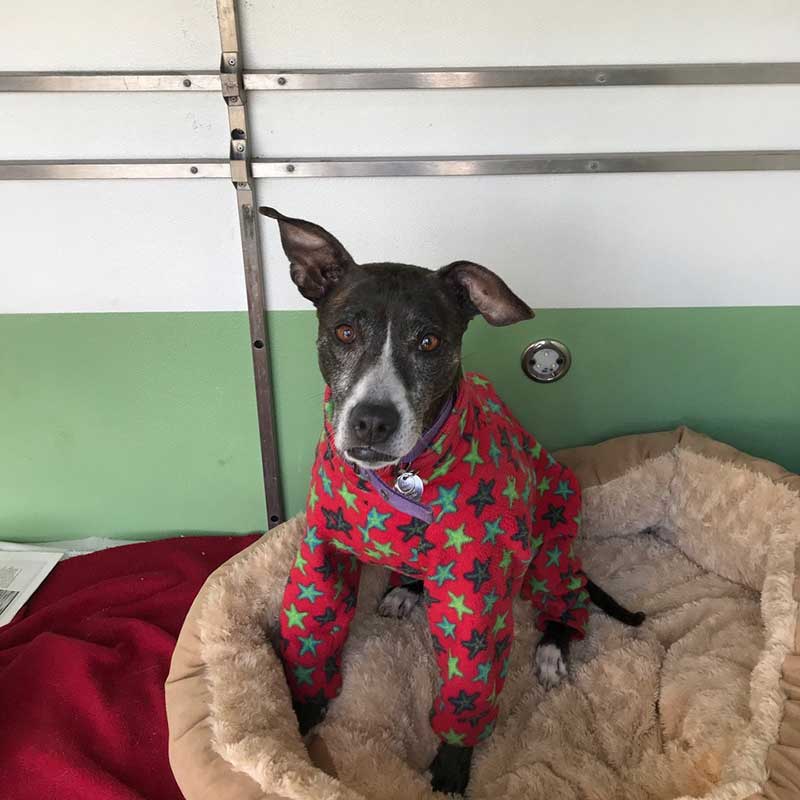 Audrey came equipped with a very snazzy pair of PJs! 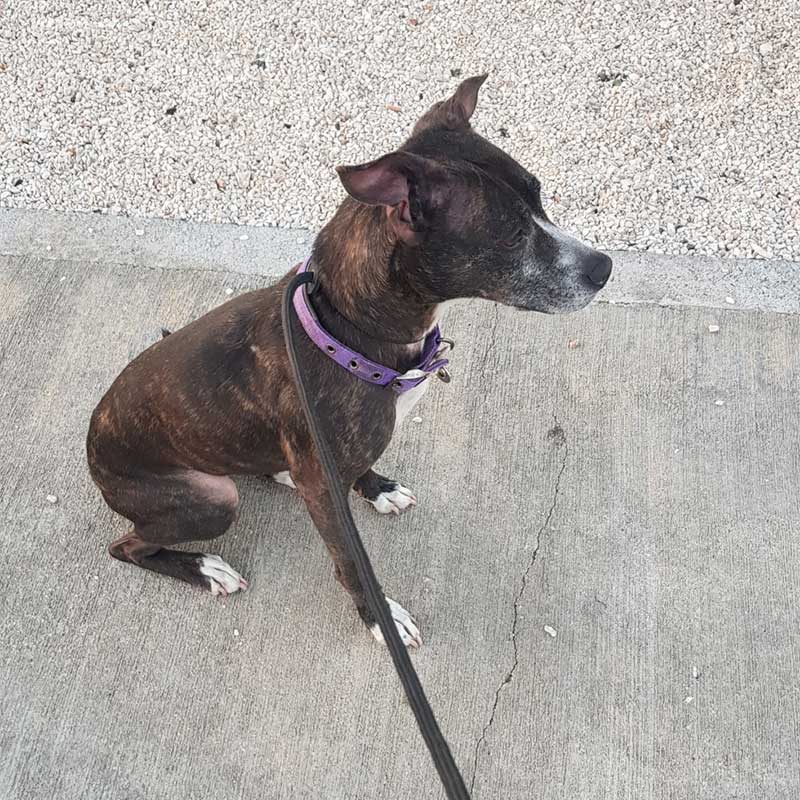 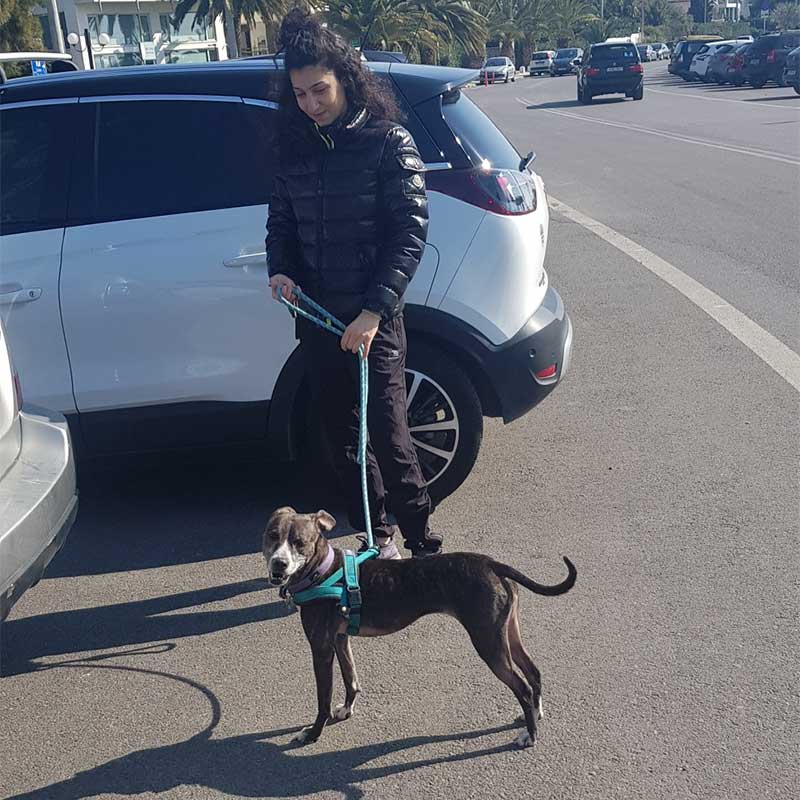 The beautiful beach near the hotel

Tasou, a dog from Greece to London

Gorgeous Tasou is a Staffie mix. She joined us for the journey from Athens to London. 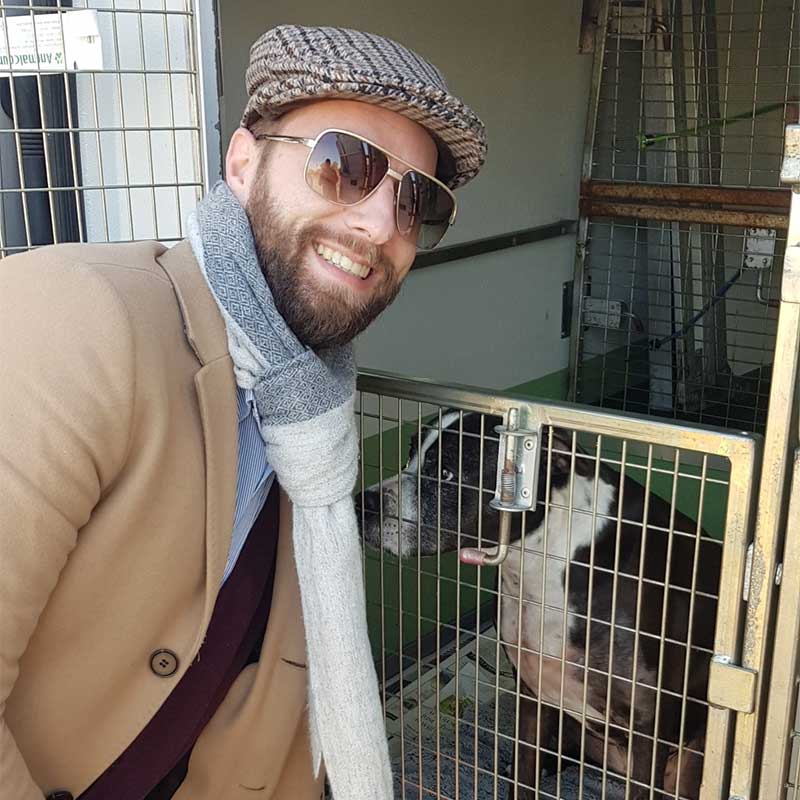 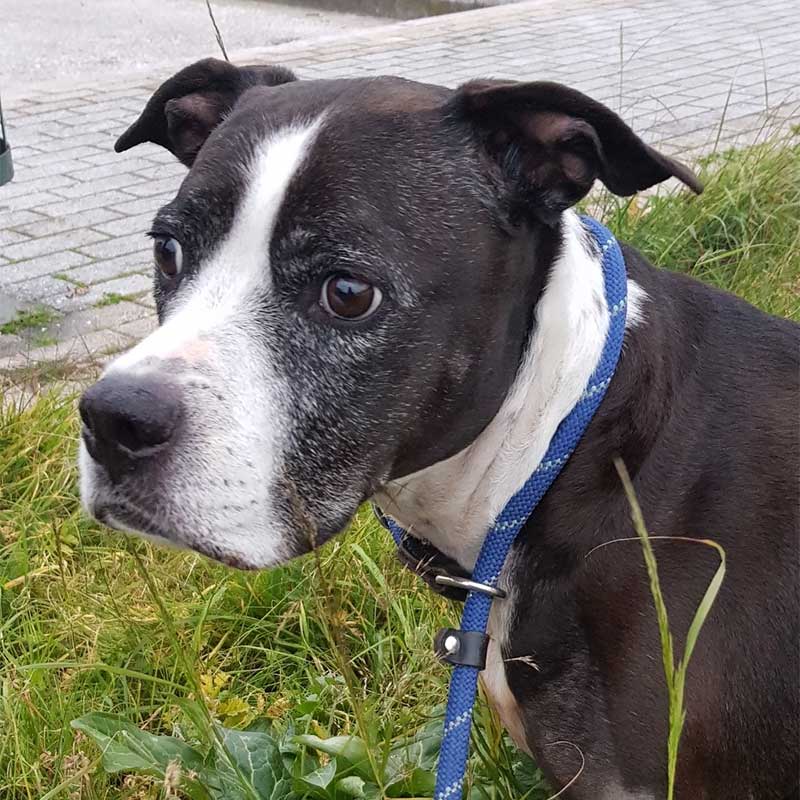 Oscar, a dog from Greece to London

Vizsla puppy Oscar also joined us in Athens. This bouncy fellow travelled with us to London where Eva was waiting for him. 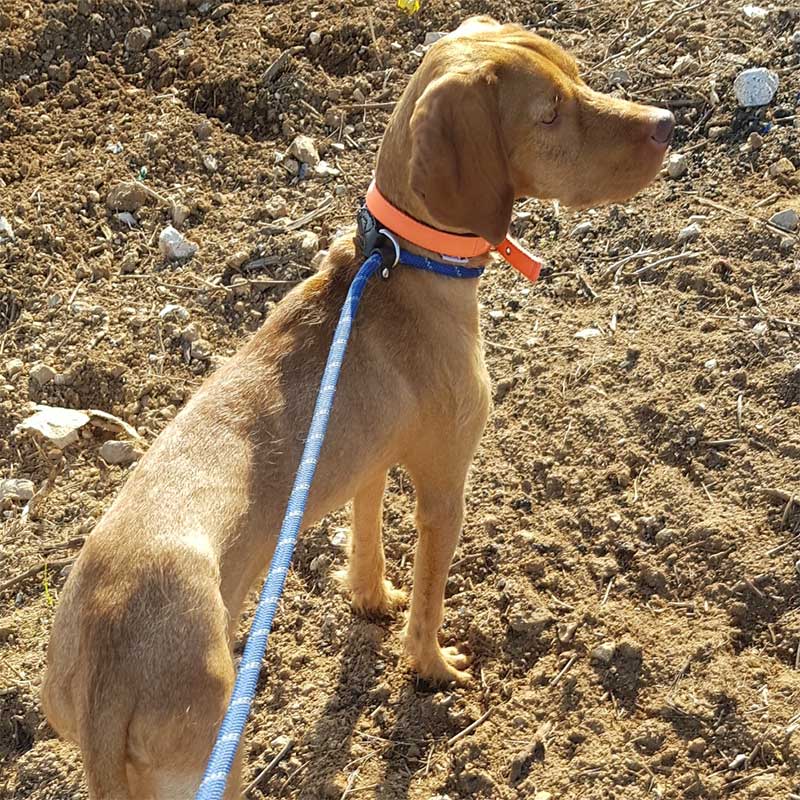 Sidra and Pitri, two cats from Athens to Harrogate

Kat’s delightful feline duo Sidra and Pitri were a late addition to our trip. They travelled with us from Athens to rejoin Kat in Harrogate, North Yorkshire. 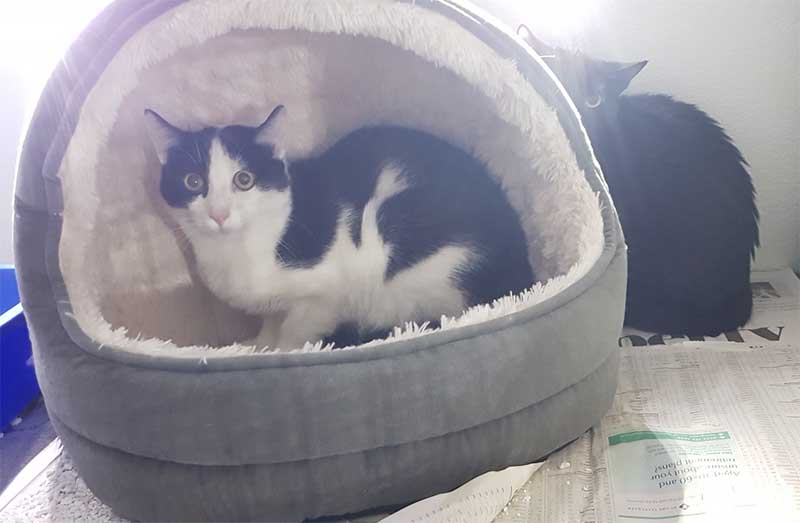 Sidra and Pitri were rather shy at first, but courier Glenn soon had them eating out of his hand — literally!

Luna and Moly, two cats from Athens to Bath

We had the pleasure of transporting adorable cats Luna and Moly from Athens to Bath, to rejoin owner Denise. 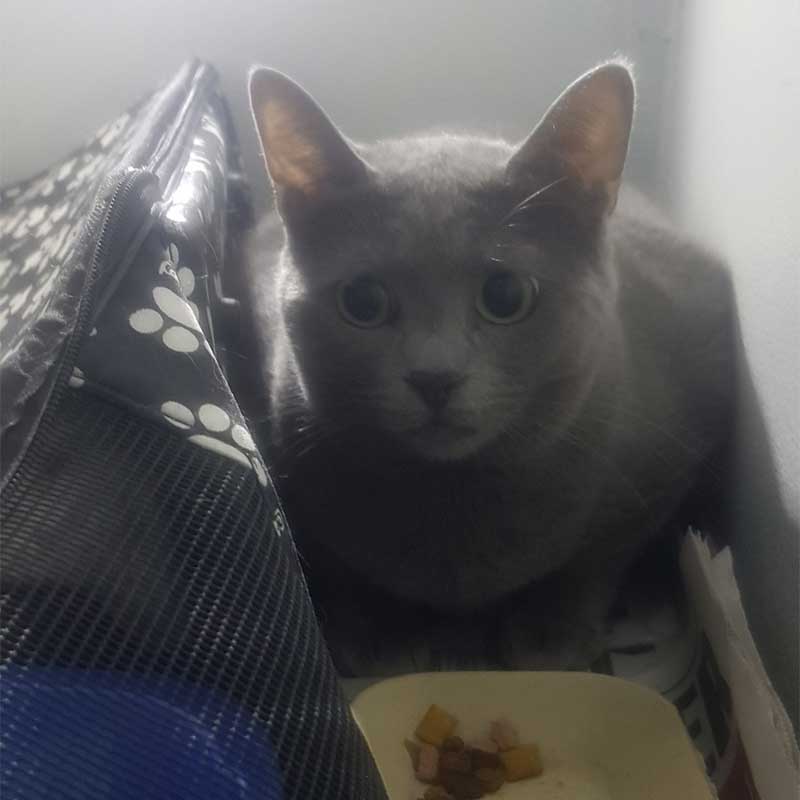 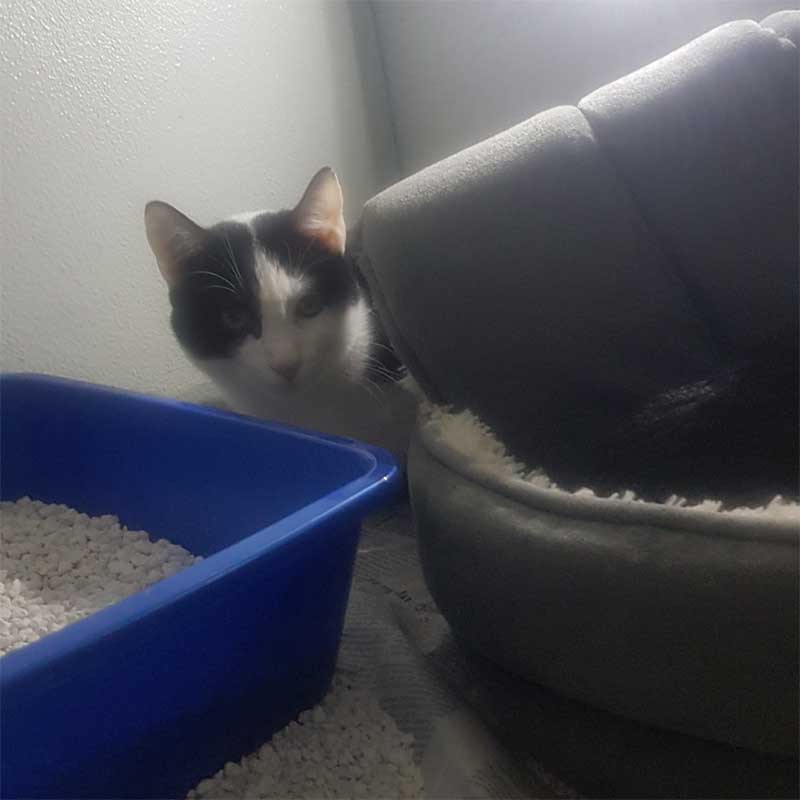 Moly daring to peak out for a photo

Murphy and Mouse, two dogs from Italy to Lincolnshire

Charming dogs Murphy and Mouse belong to Kirsty and Carl. We collected the dogs from the NATO base in Lago Patria for their journey to Lincolnshire. 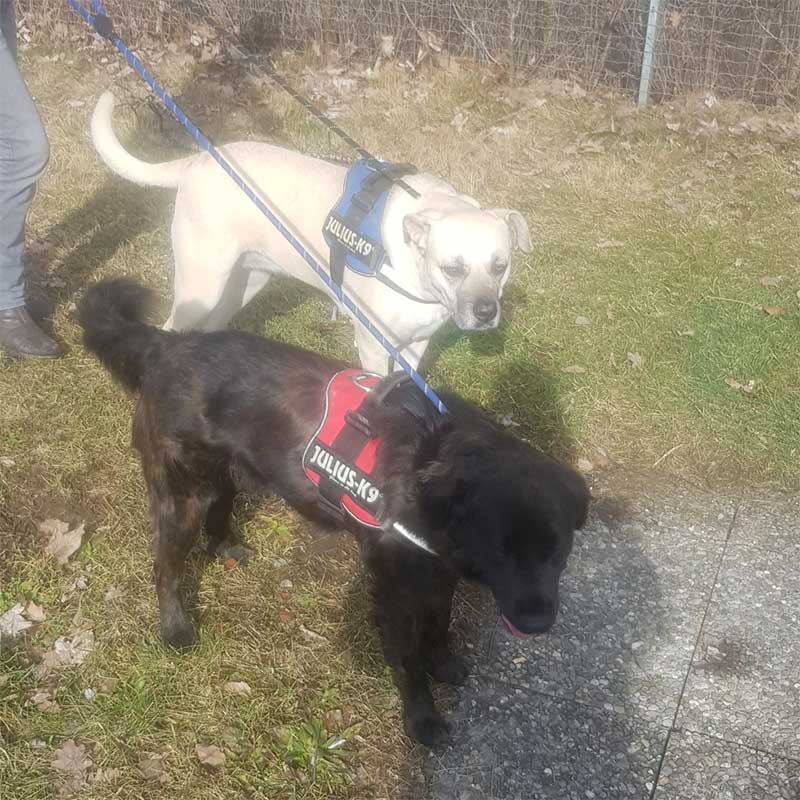 Both dogs loved their regular walks

A closer look at darling Mouse

Winston and Gigi, two dogs from Italy to the UK

We drove to Padua airport to collect happy hounds Winston and Gigi from their owner, Fiona, for their journey to the UK. 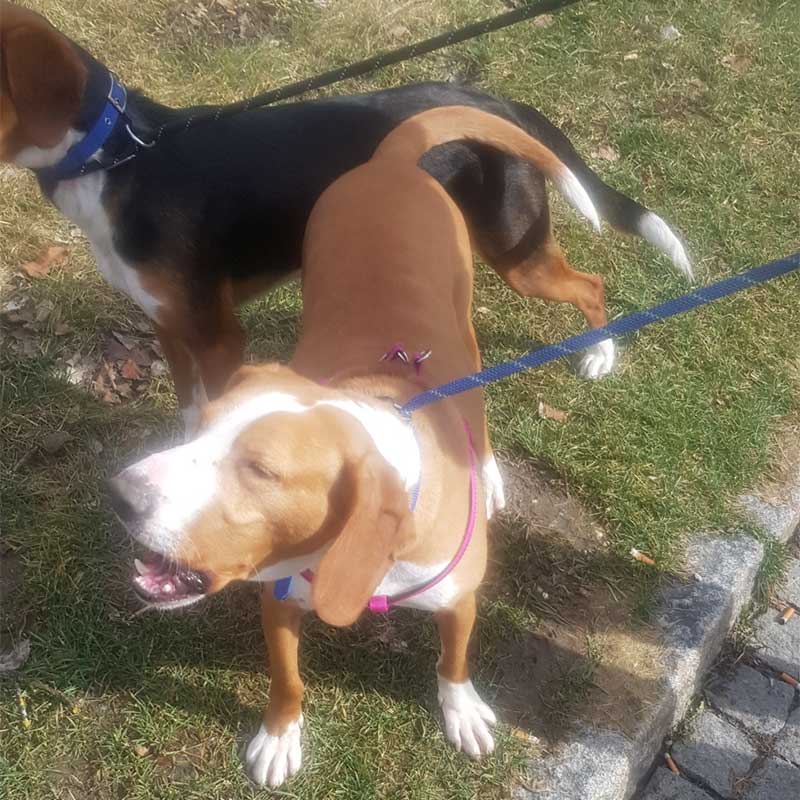 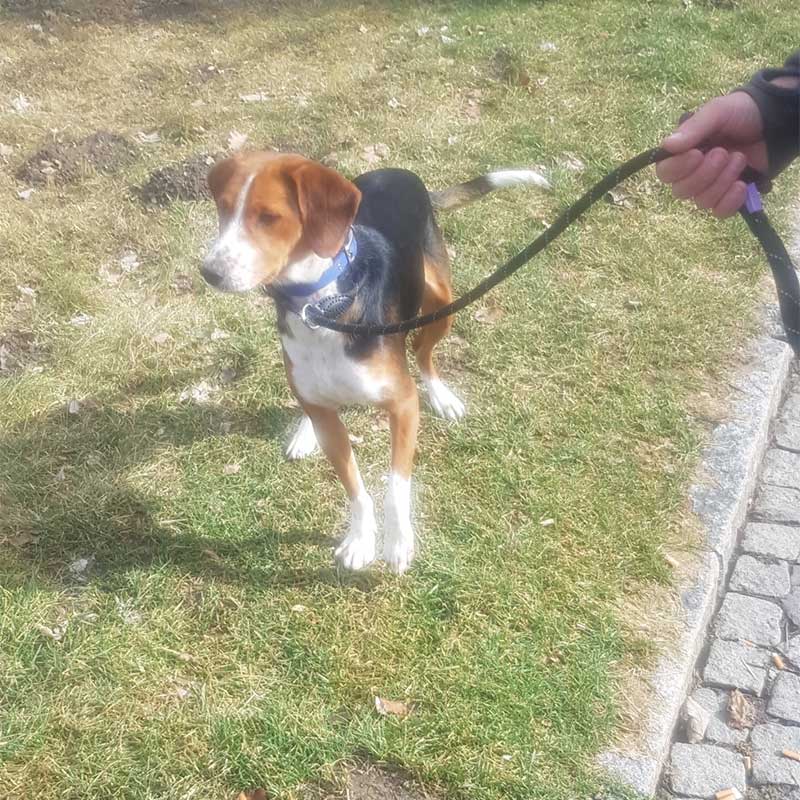 Aldo, a dog from Austria to the West Midlands

Dear little Dachshund Aldo, who belongs to Helena, was our final passenger, collected in Austria for his journey to Solihull. 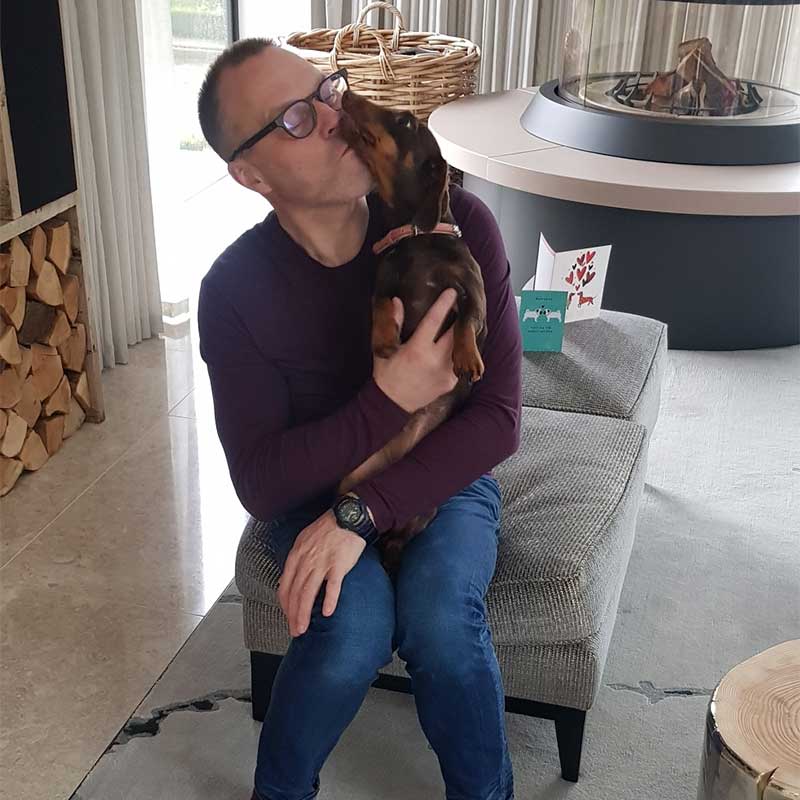 Kisses and cuddles for Aldo