Cats, geckos, dogs and a budgie get on board

Animalcouriers set off from the UK with cats, geckos, dogs and a budgie on board, on our way to Scandinavia by way of the Netherlands.

We collected Jimmy from Lauren’s lovely mum Janet, who’s been budgie sitting while Lauren completed her move. Jimmy had a short stay with courier J, who found him to be the most cheerful companion. She could quite understand why Janet found it hard to see Jimmy leave! 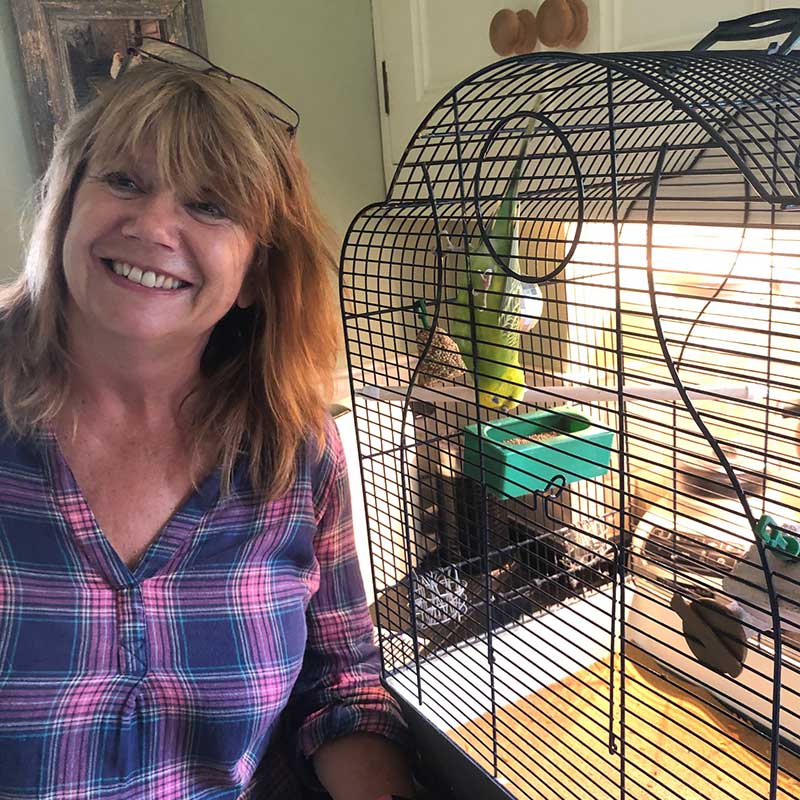 Janet with the very acrobatic Jimmy 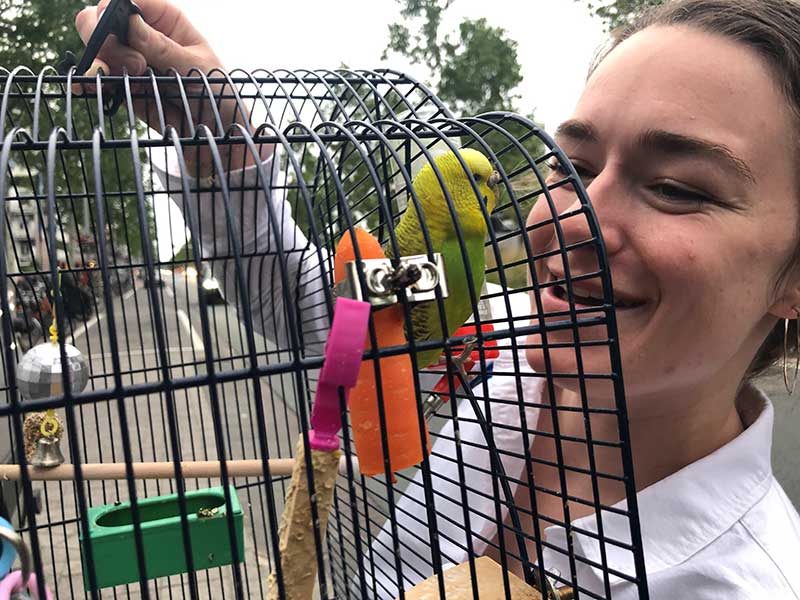 After a traffic-laden journey (would’ve been quicker to fly, muttered Jimmy) — a very happy reunion with Lauren in Amsterdam

This fine pair of crested geckos belong to Alice and Vik, who’ve moved from Hampshire to Pjätteryd in Sweden, where Vik has a new job in the marketing department at Ikea.

Alice and Vik have owned Brissy for some years. When they went to buy crested gecko supplies from their usual pet store in Southampton, they were asked if they could take on Stumpy, so called because he’s missing his tail. A careless previous owner put a photo of Stumpy on social media. Someone who saw it felt that Stumpy wasn’t being properly looked after, so offered to buy him. When he could no longer keep Stumpy, he asked the pet shop to rehome him. And that’s where Alice and Vik stepped in! 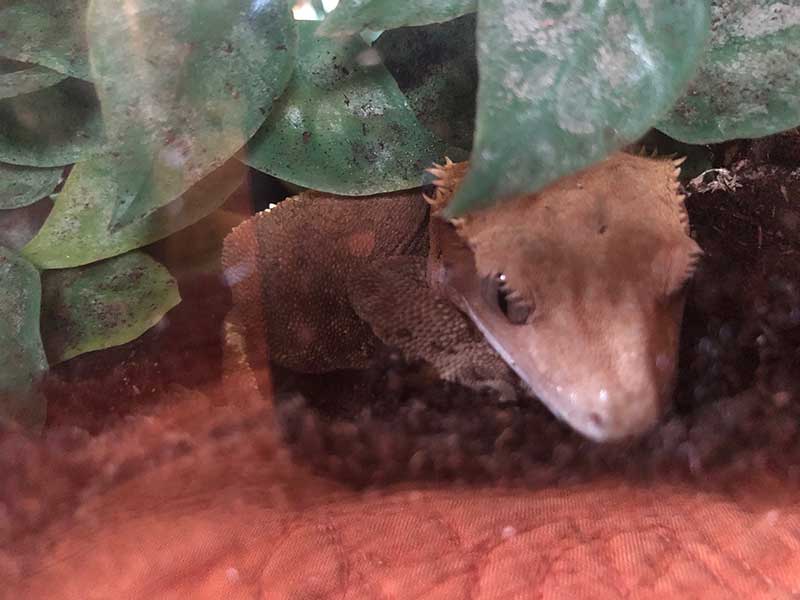 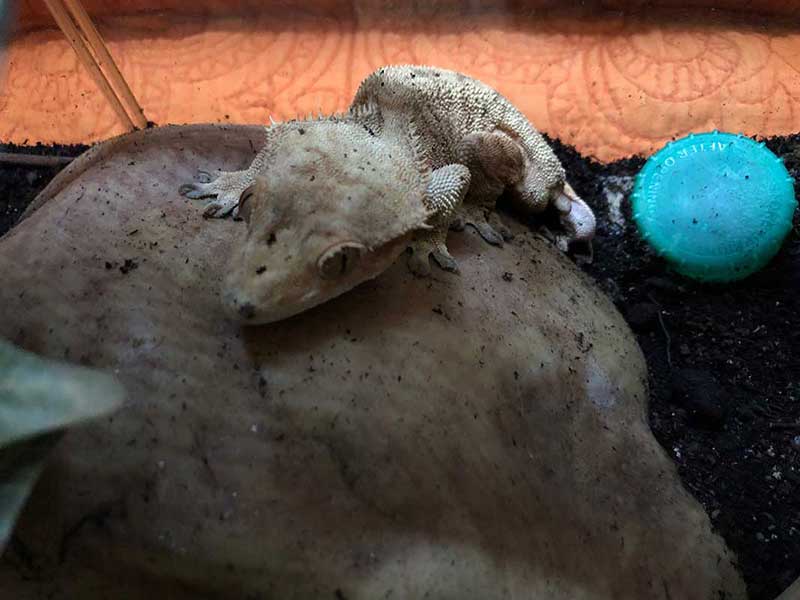 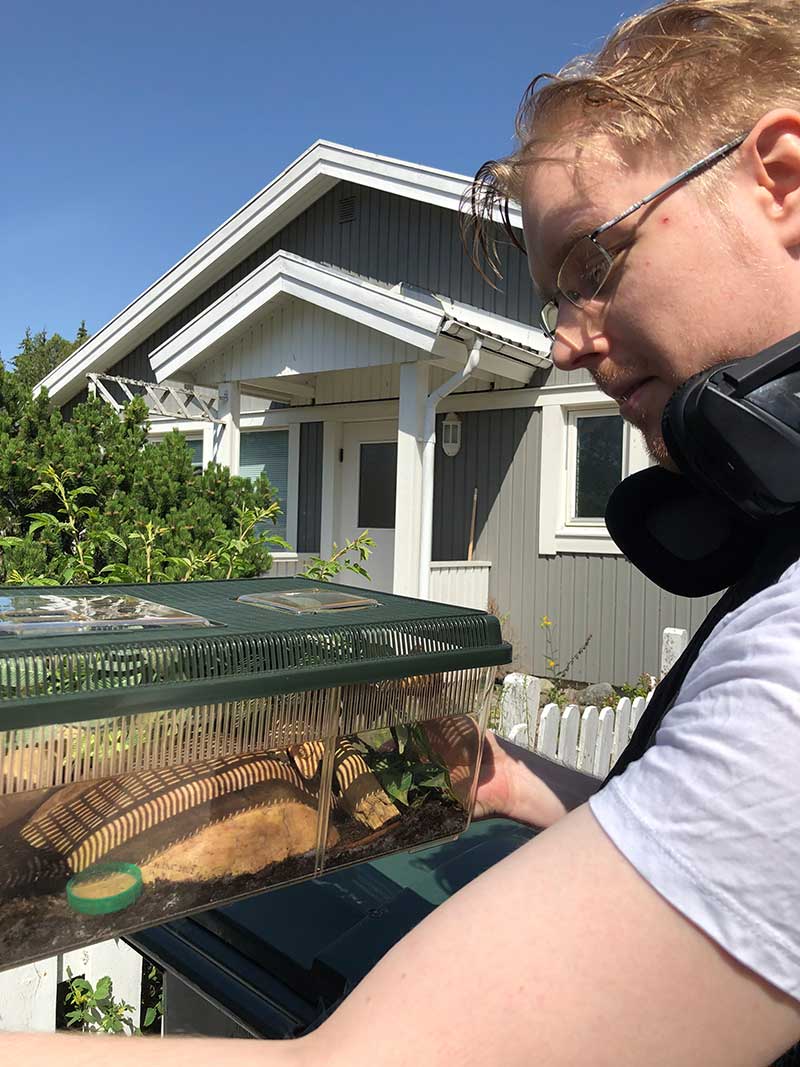 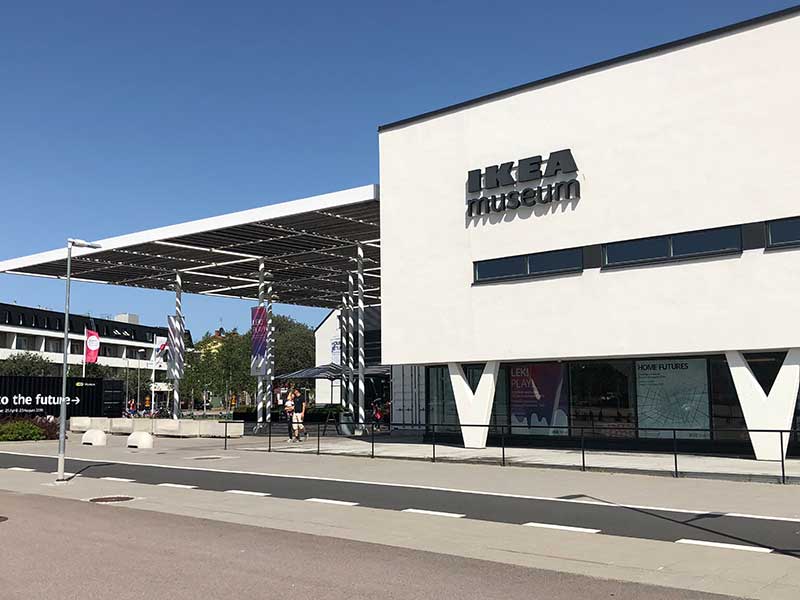 Having delivered Brissy and Stumpy, we were only 12km from the Ikea museum… 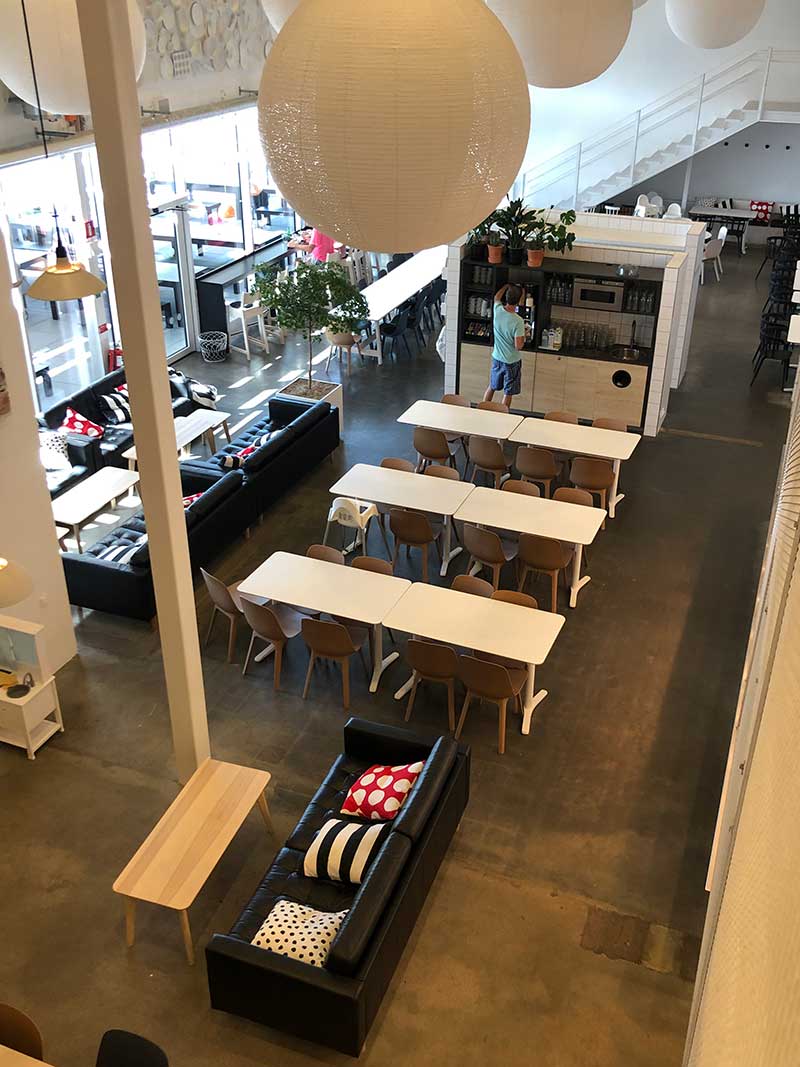 …so we popped in for lunch! 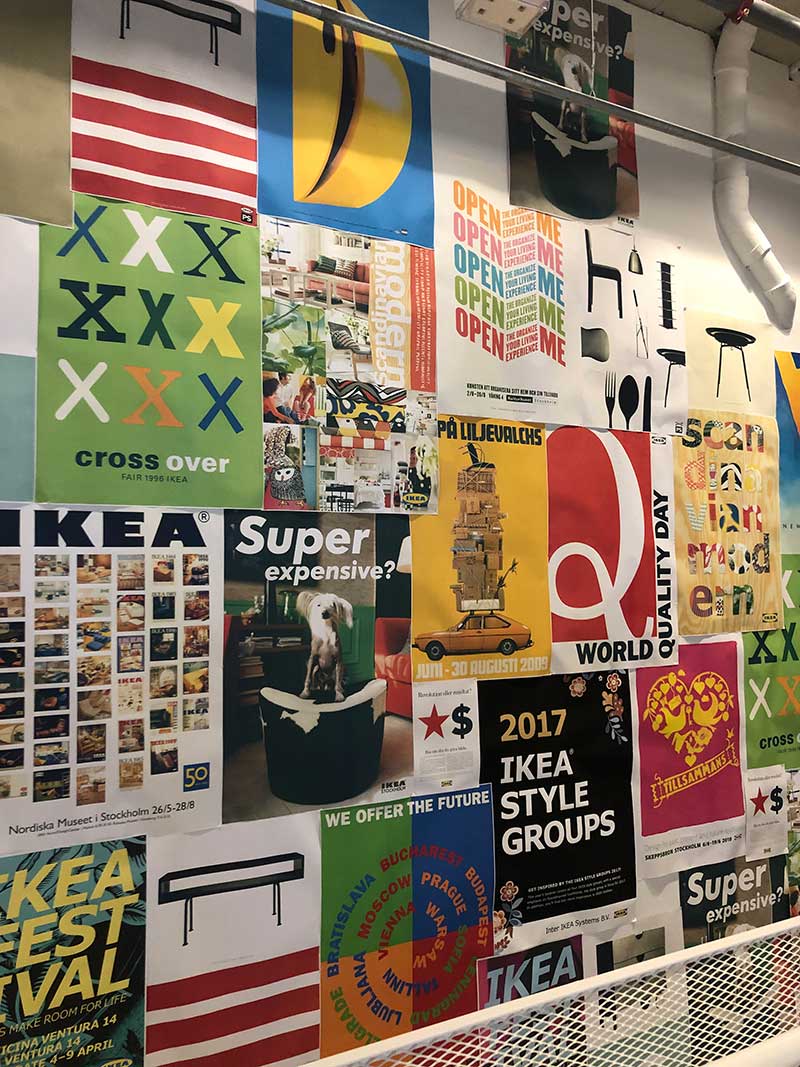 Even the notice board was stylish and jolly!

A glorious trio of Norwegian forest cats, Adora, Amber and Zeus belong to Iruna and Rasmus, a pair of web developers who’ve left London behind in favour of the Gothenburg countryside. 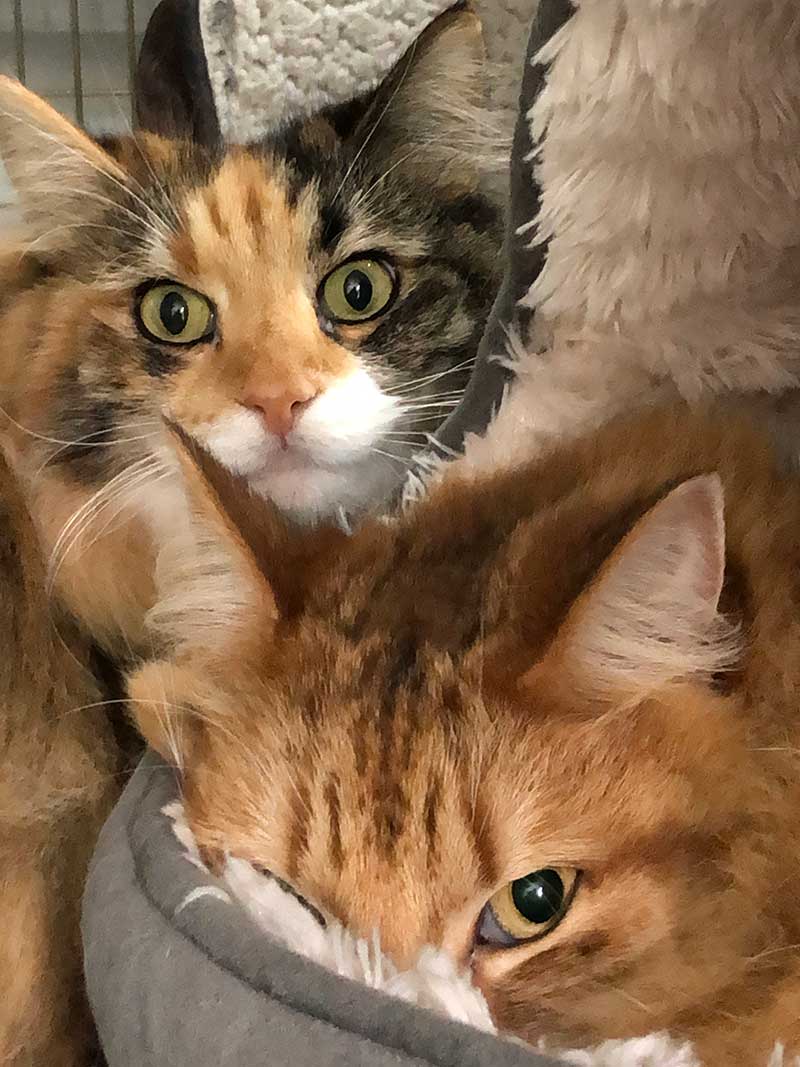 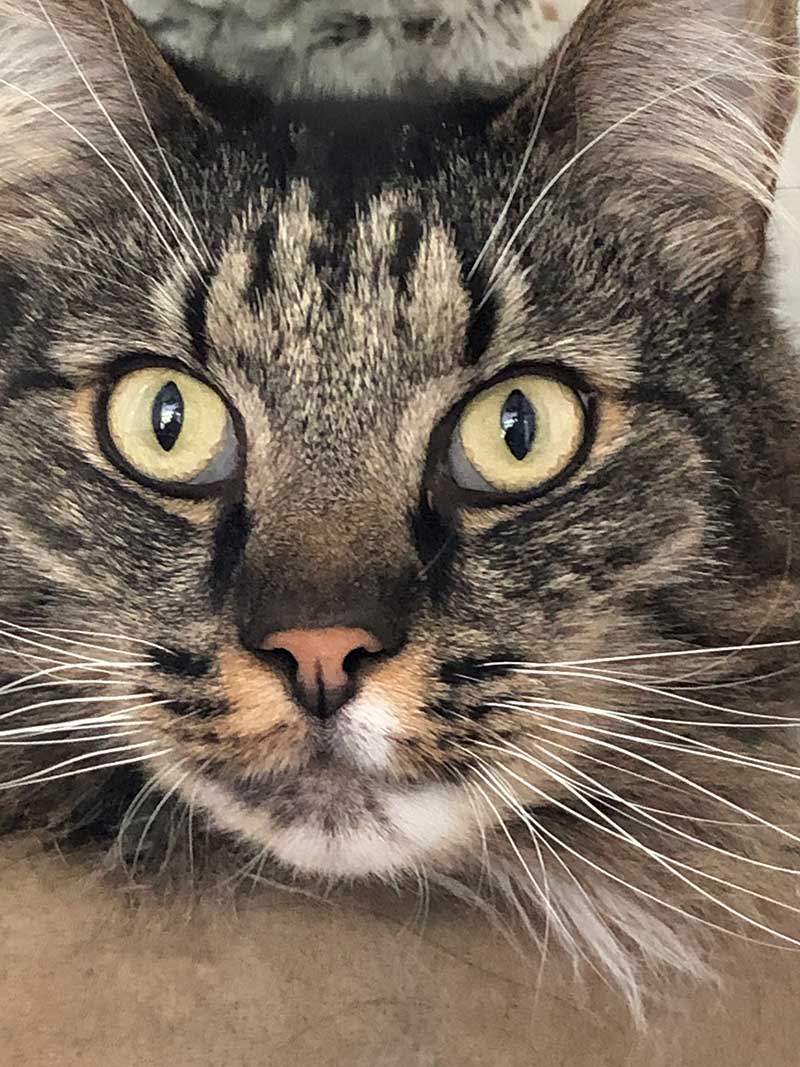 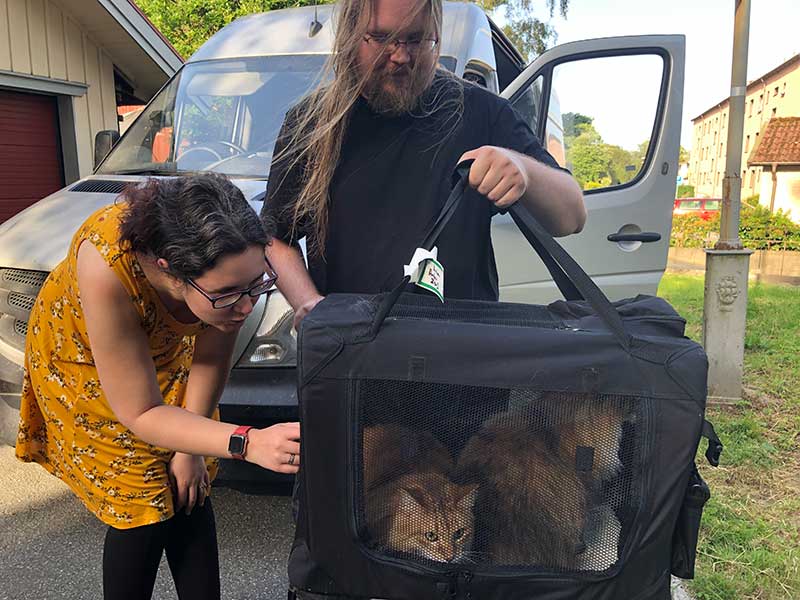 A warm welcome for the cats to their new Swedish home

Cute Border Terrier Alice, who belongs to Ola, travelled with us from London to Trosa, north east of Stockholm. She’s a popular girl and there was quite a crowd waiting to greet her. We look forward to seeing her again when we come back this way in September. 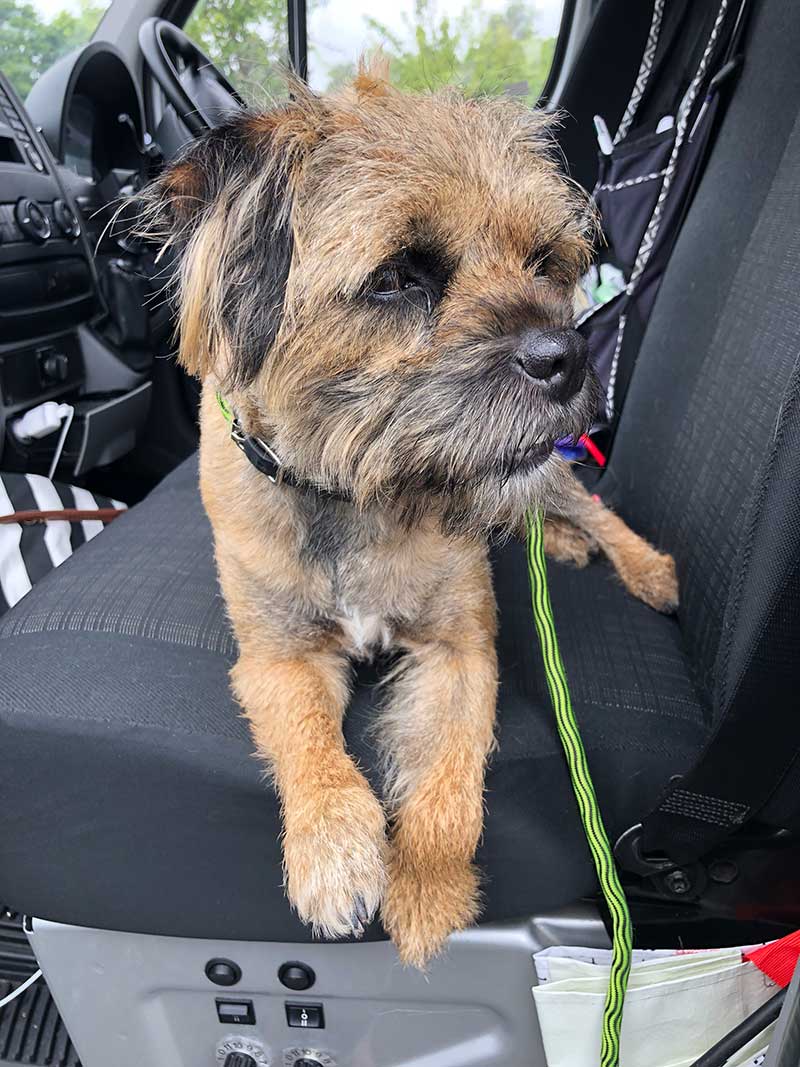 Quite the cheeky girl 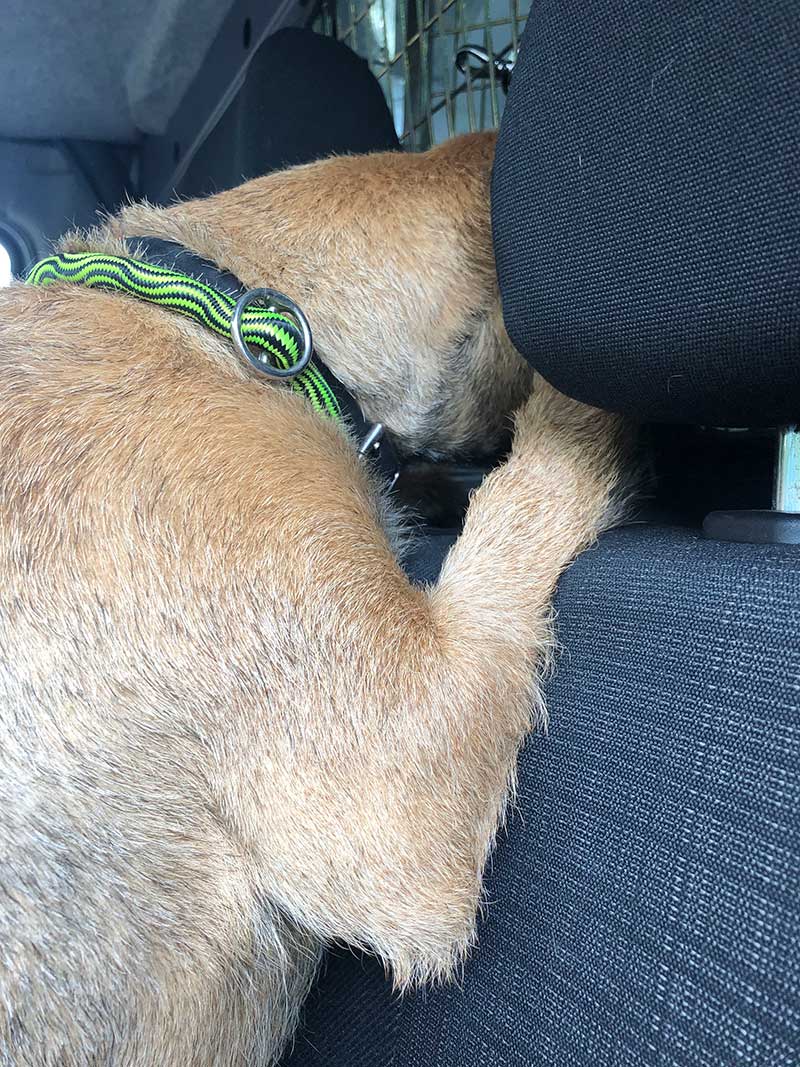 Alice watching the geckos having their breakfast 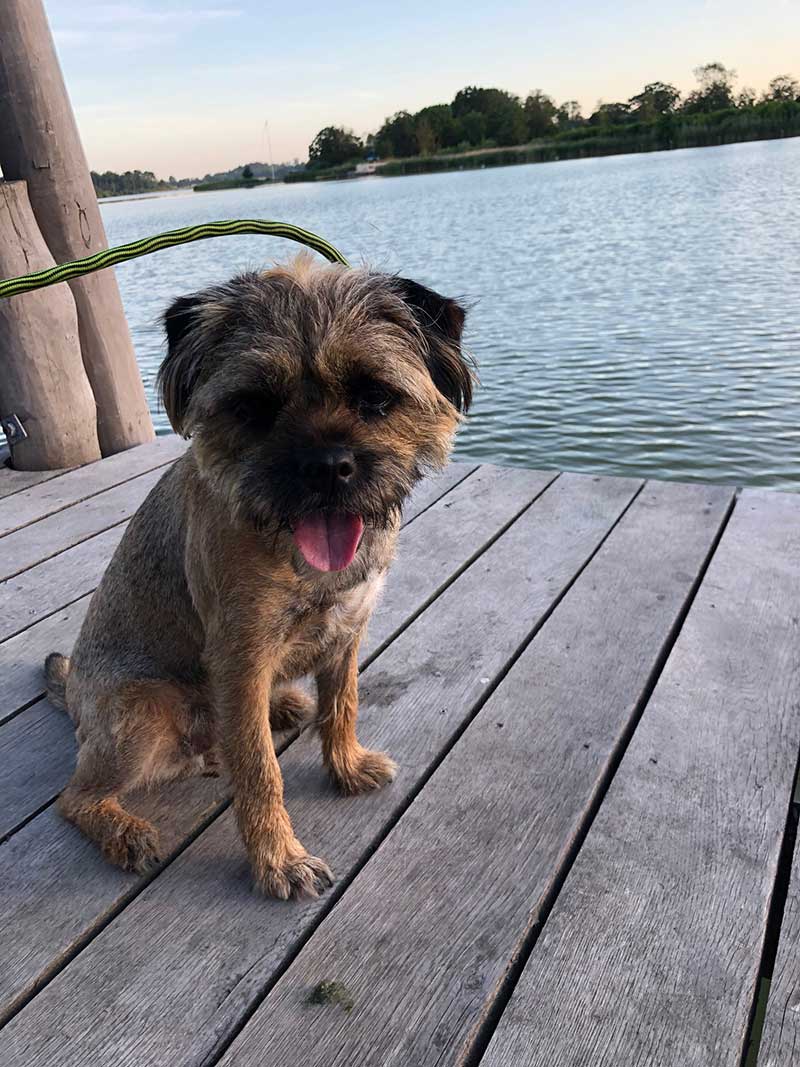 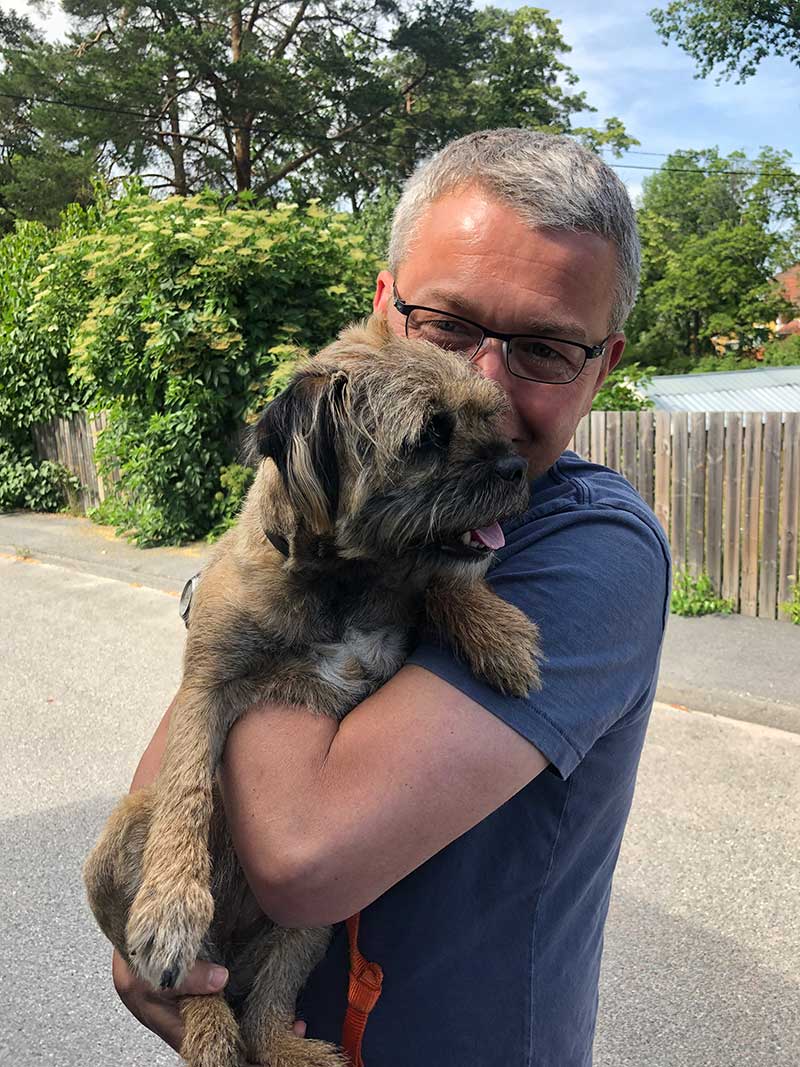 Charming Henry, who belongs to Anna, is a Cavachon — a cross between a Cavalier King Charles Spaniel and a Bichon Frise. When we told Anna we’d walked Henry on a golf course, she replied: “Ha ha, he’s never been good at golf, always more into tennis. You’re actually driving him to the town where Bjorn Borg grew up!” 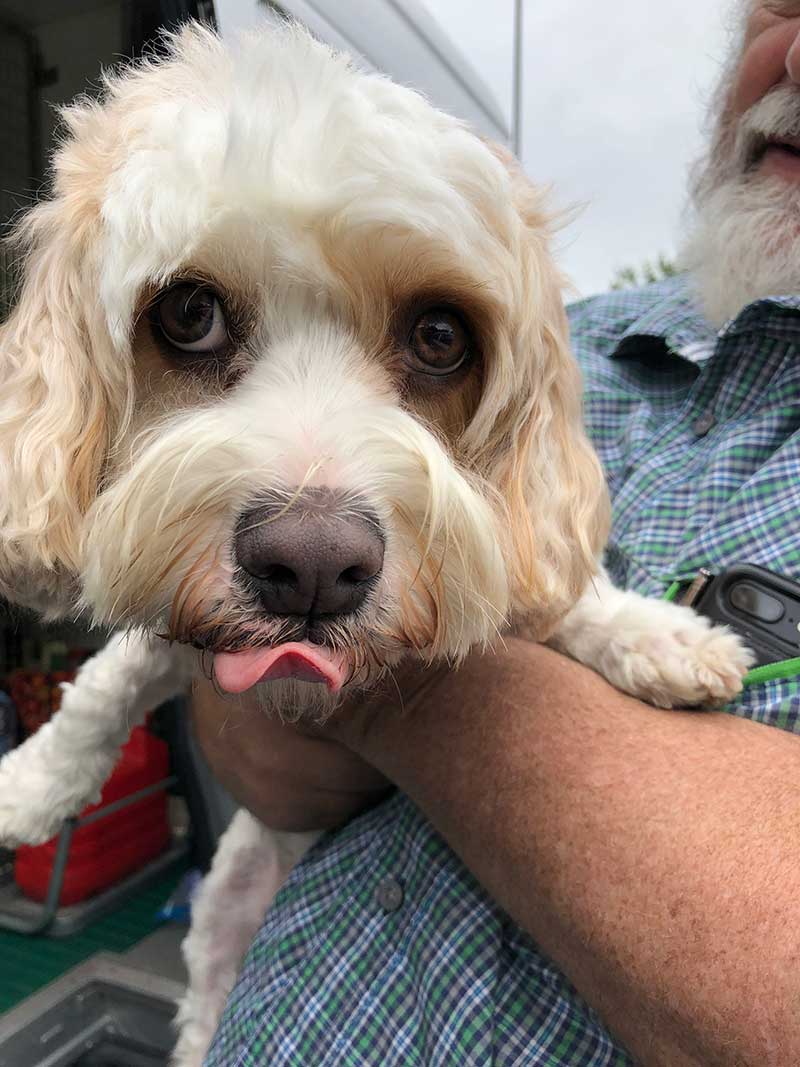 A soulful look from a brown-eyed boy 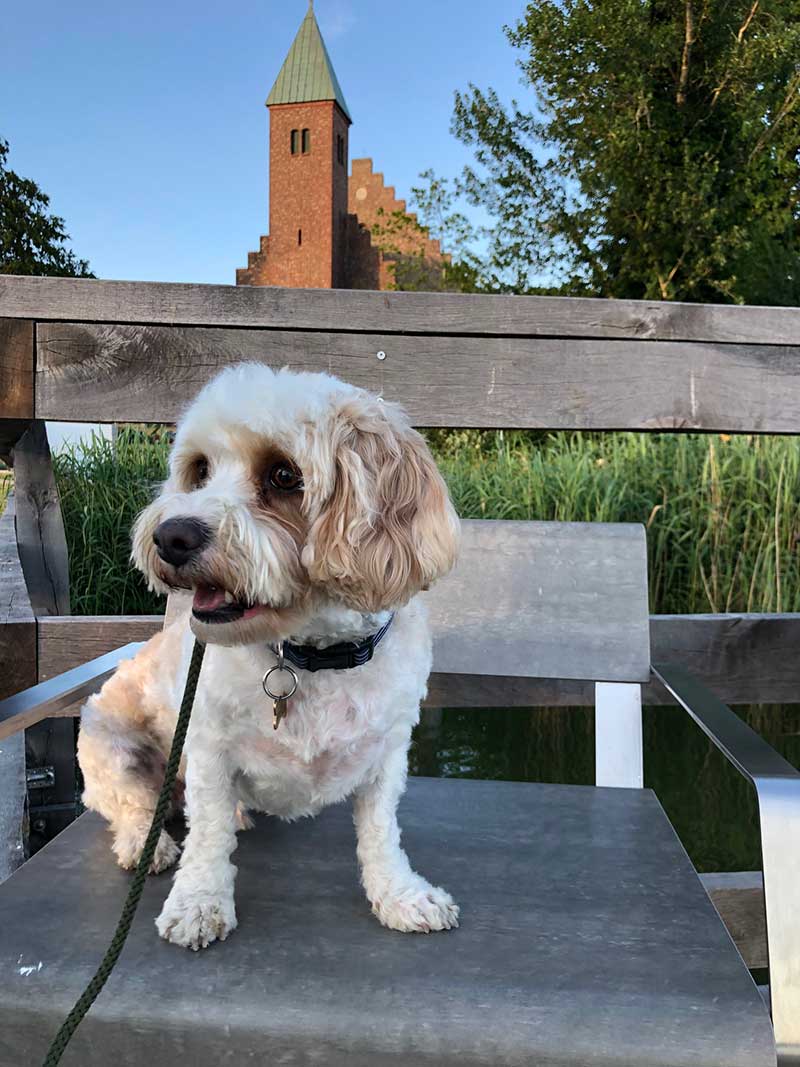 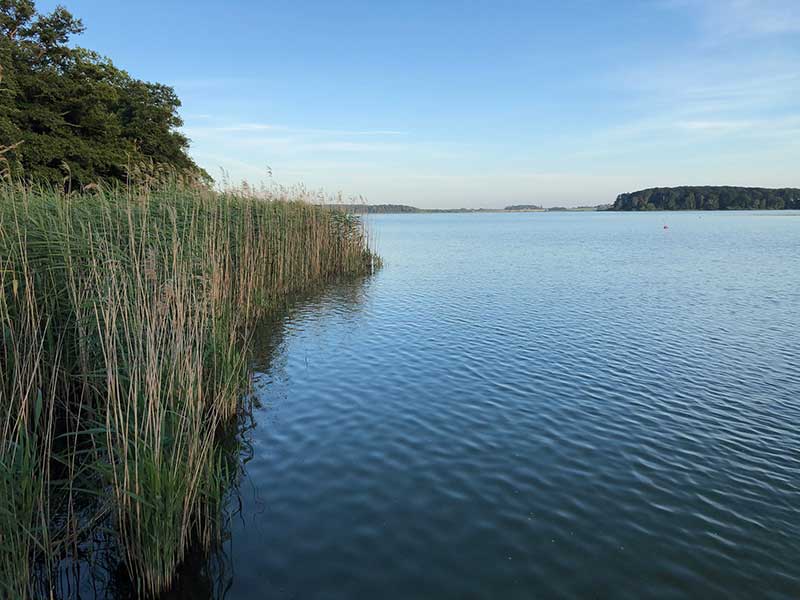 The view out to sea 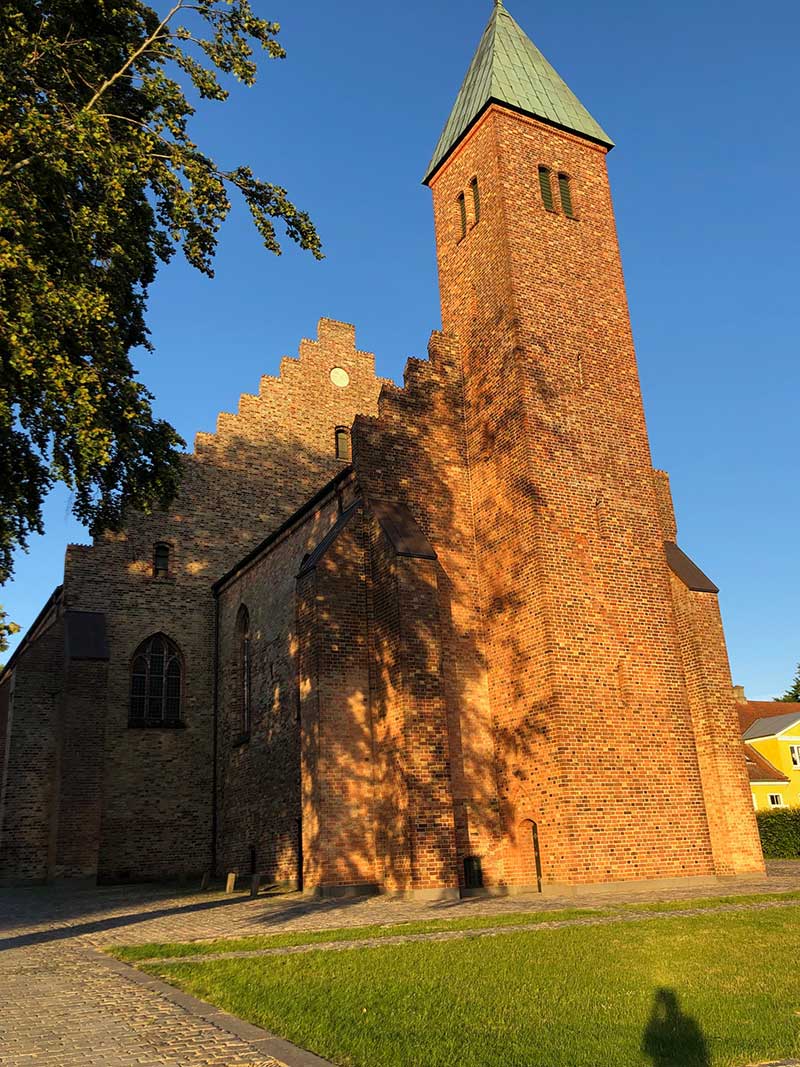 Behind Henry is Maribo Cathedral, which boasts an astonishingly varied range of doors… 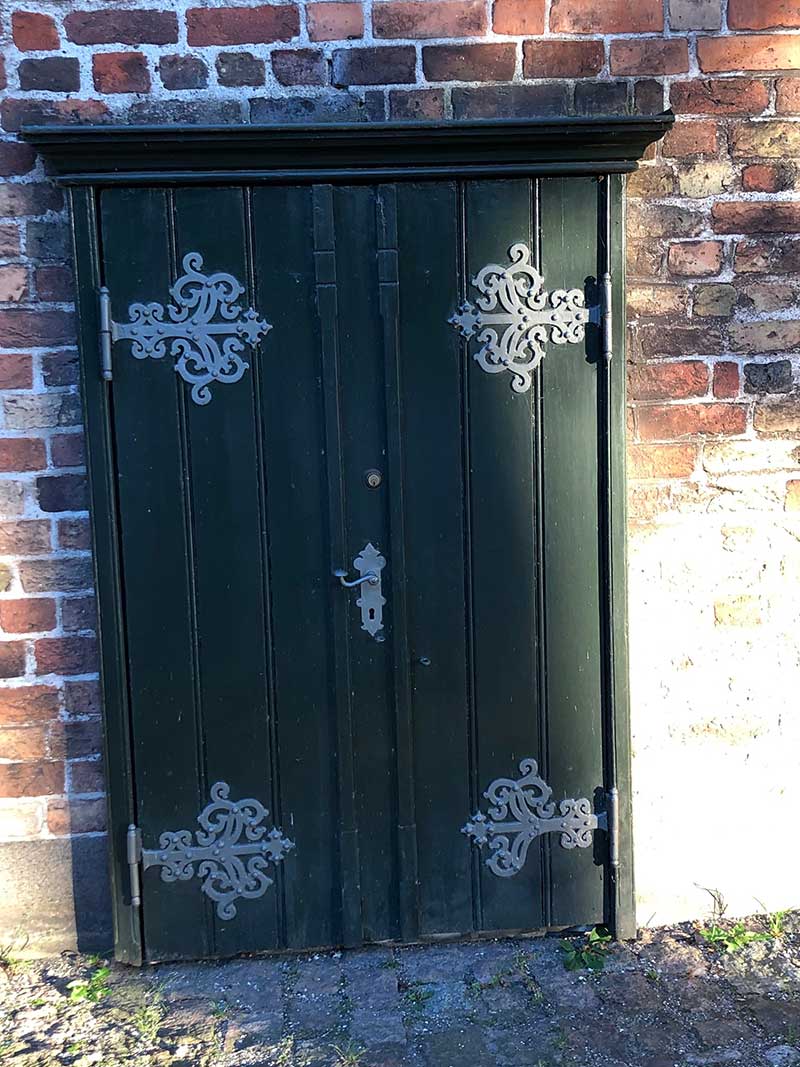 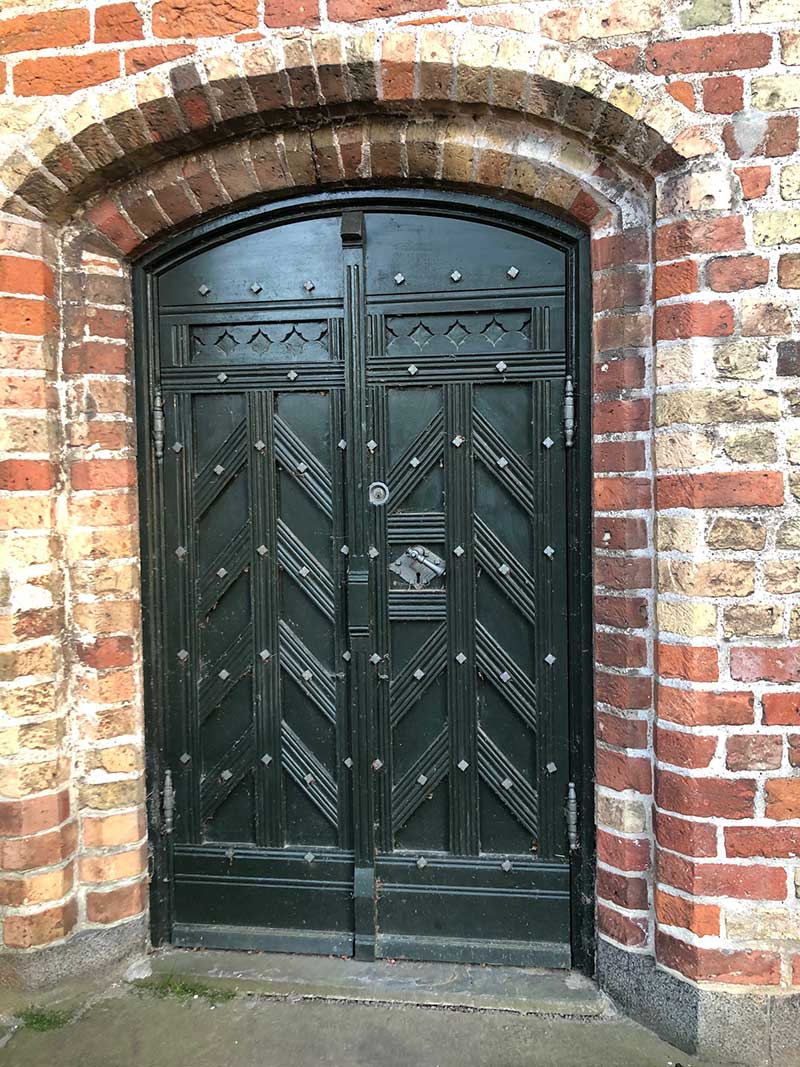 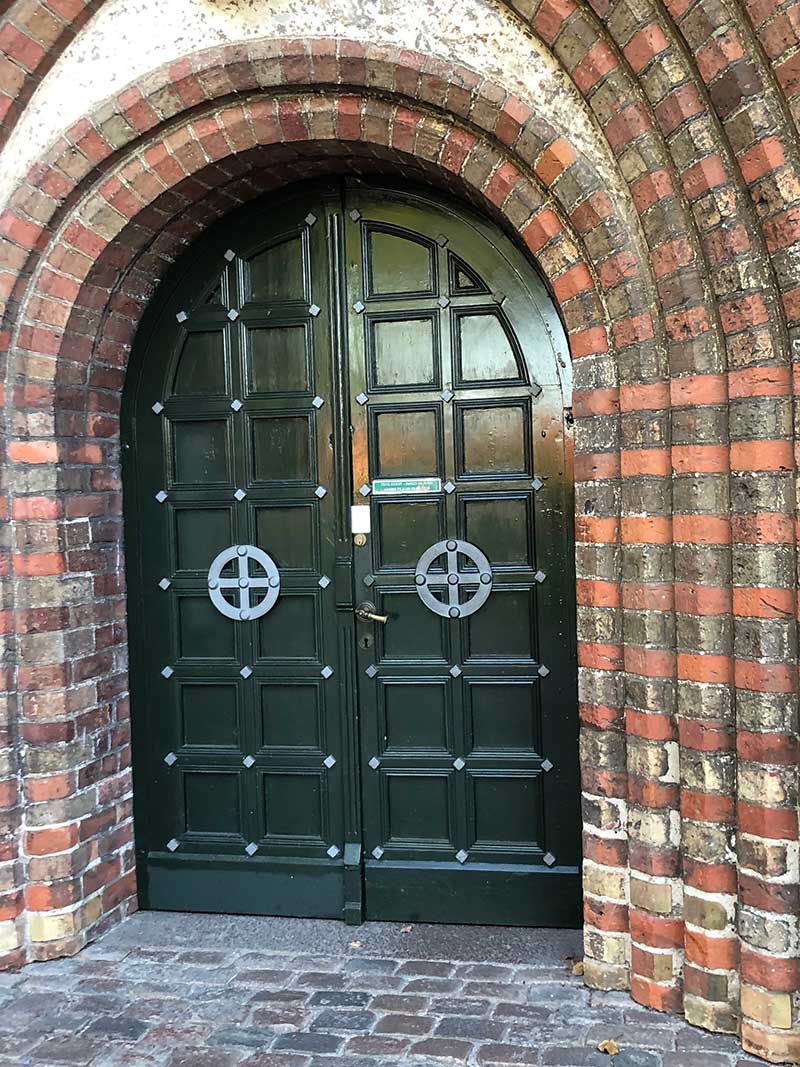 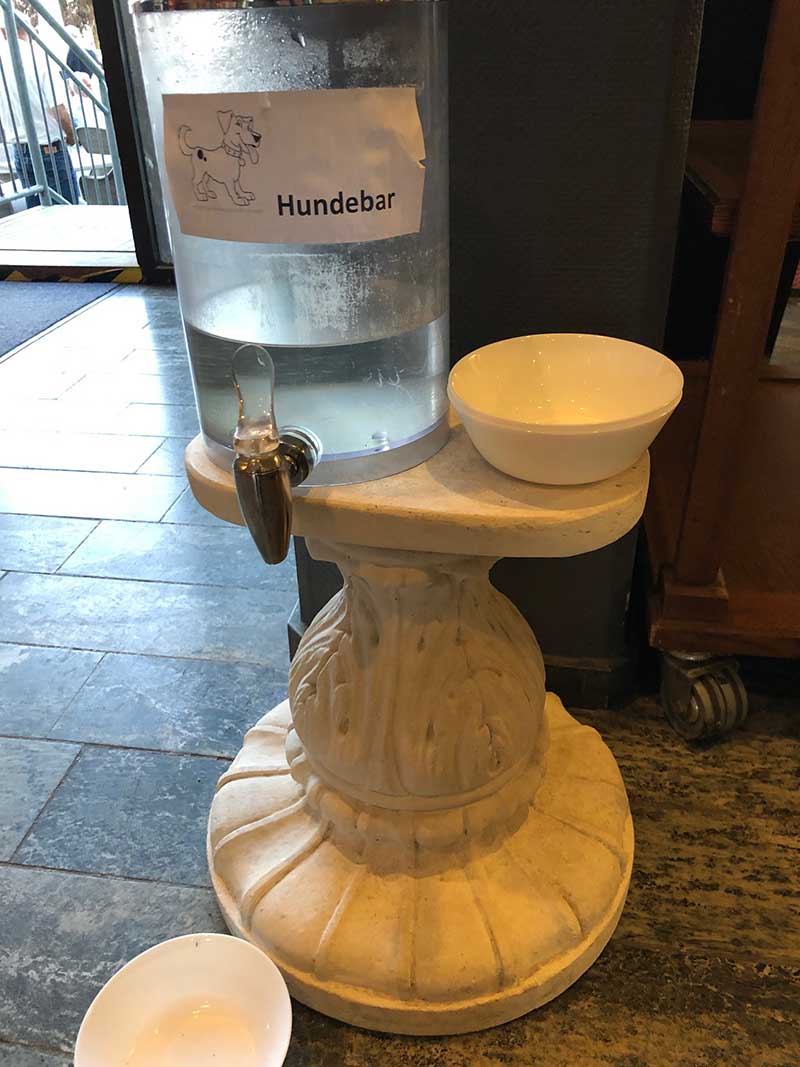 A dog bar in Maribo 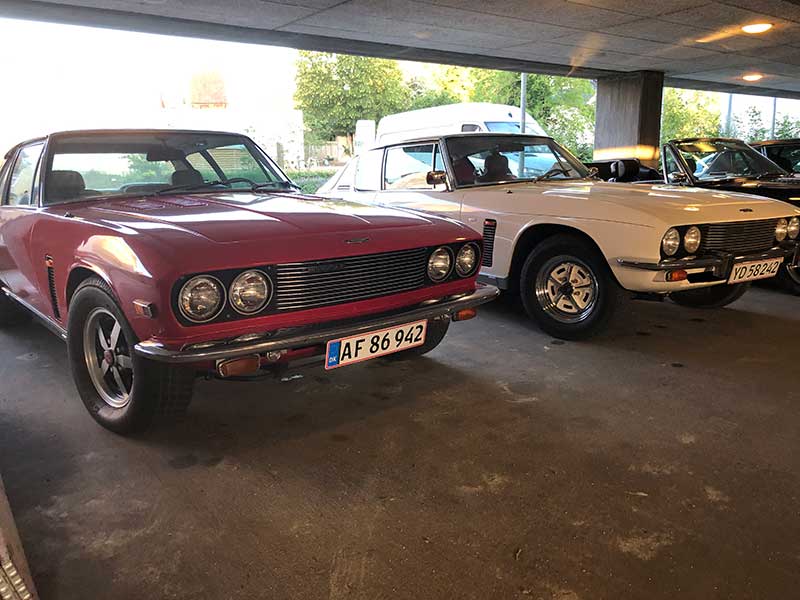 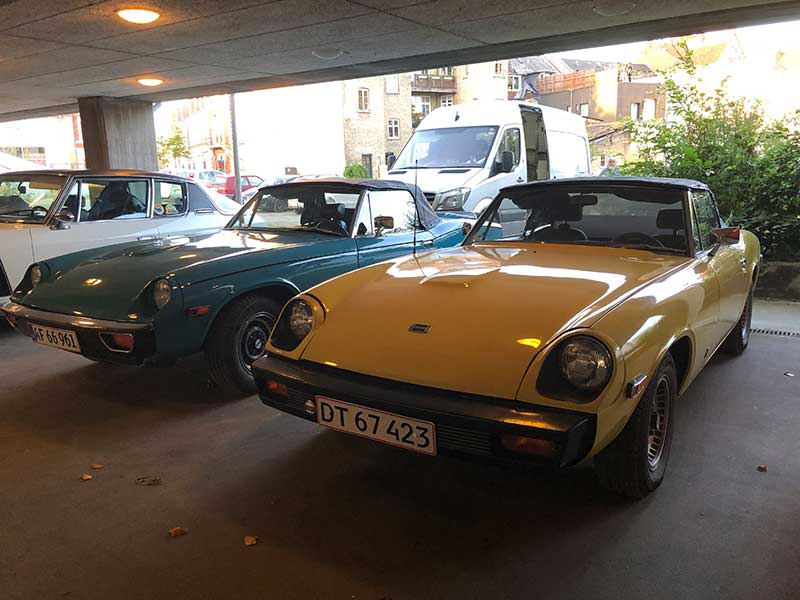 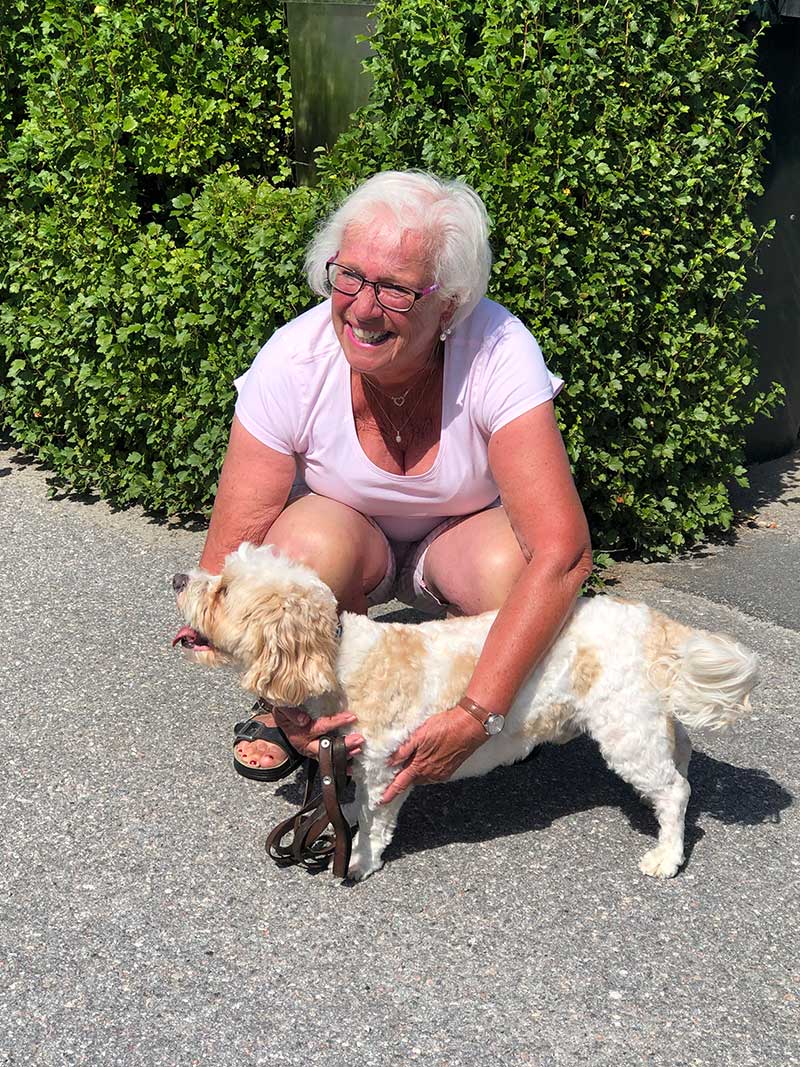 We delivered Henry to his grandparents, who had been concerned about his long journey from Leicestershire. Needless to say, they were thrilled to see him.