A trip through Germany to Scandinavia

Animalcouriers is nearing the end of a trip through Germany to Scandinavia and back. We’ve met a wonderful assortment of pets on this trip — a puppy, several cats, a parrot, a rabbit and 10 rodents! Not to mention their delightful owners and families.

Adorable Cockerpoo puppy Auraura made her way with us from West Wales to Steinalben in Germany to join excited new owners Sarah and family. Auraura arrived with her sibling, Jules, whose new home is in Grand Cayman. 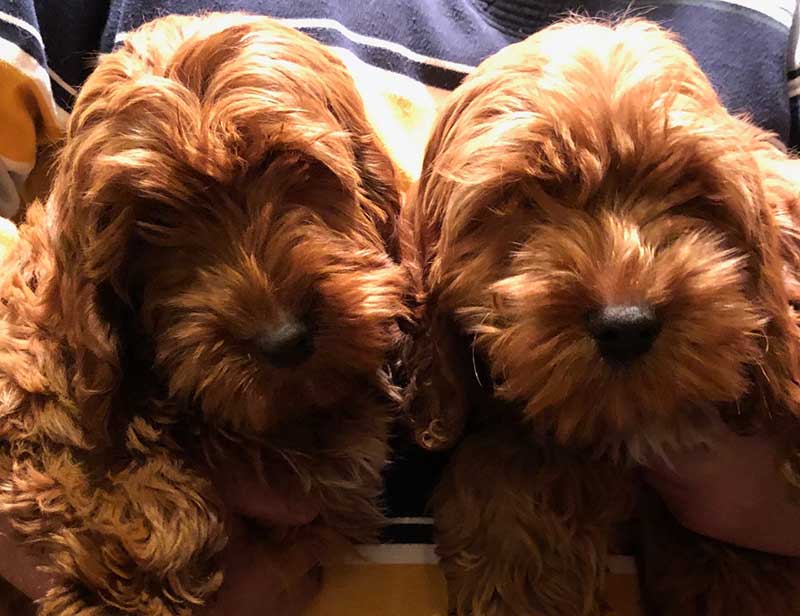 Auraura and her sibling have matching cute noses 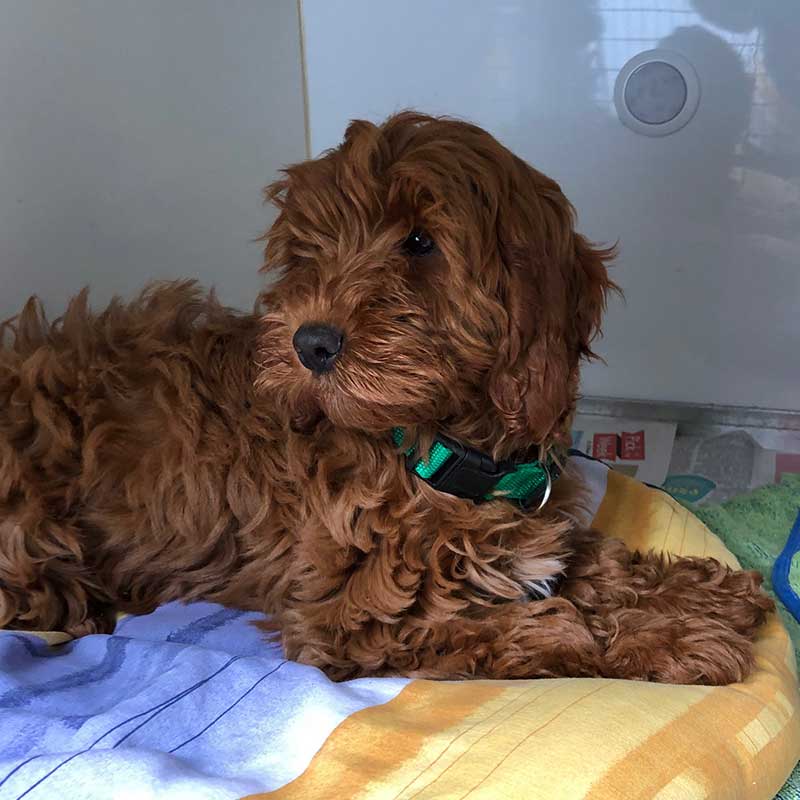 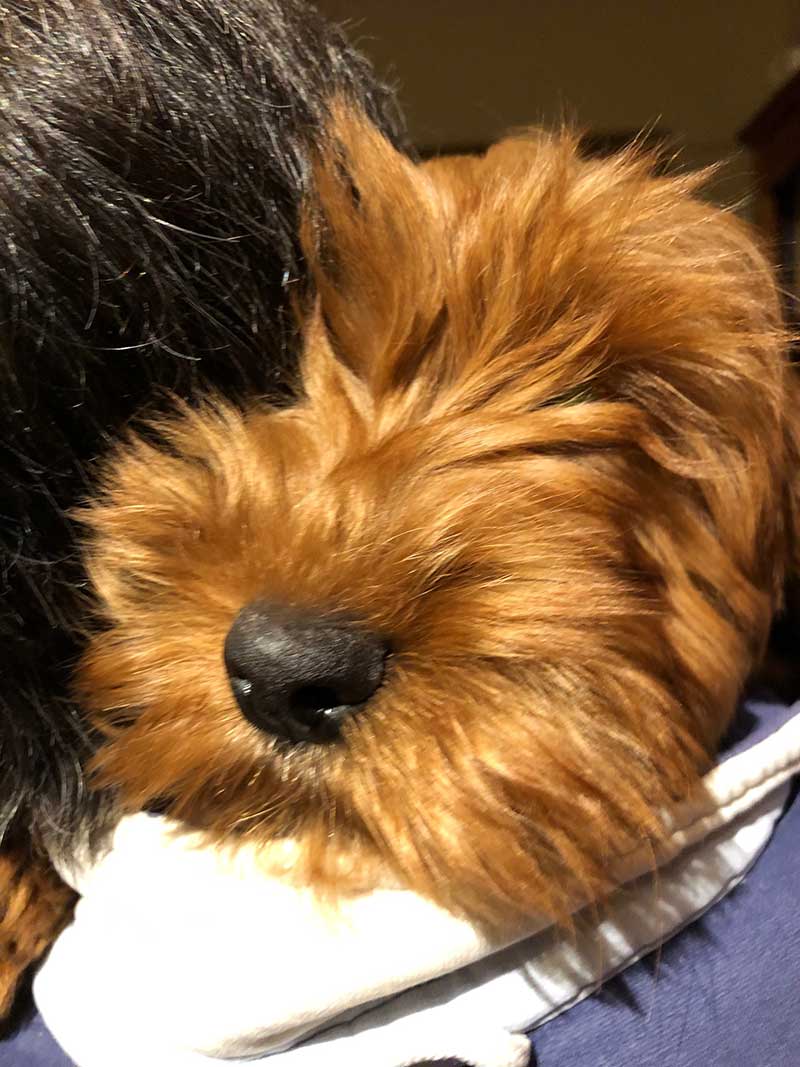 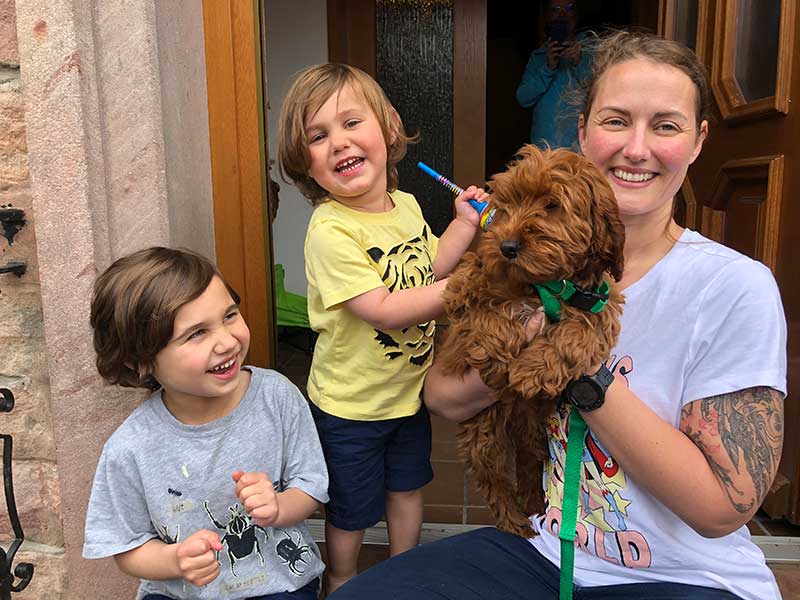 A warm welcome for Auraura 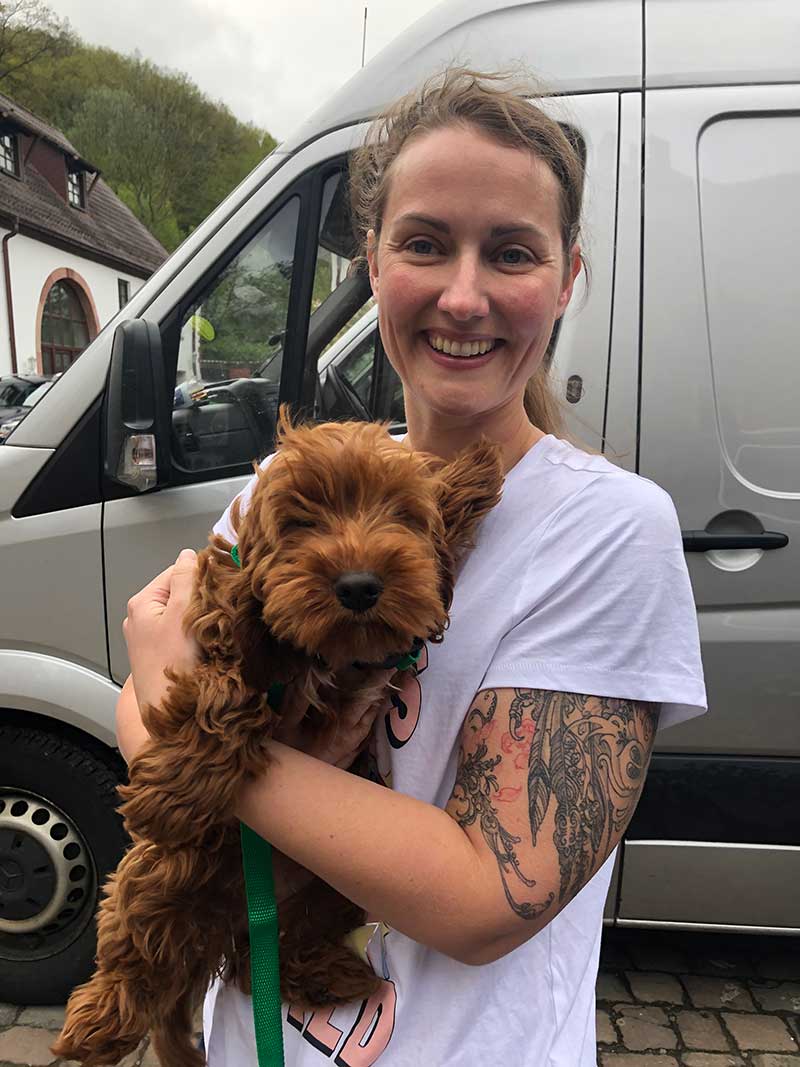 The delighted look on Sarah’s face says it all

A cute and friendly Holland Lop rabbit, Sir Le Poochy is travelled with us from London to Berlin to join owner Minh. 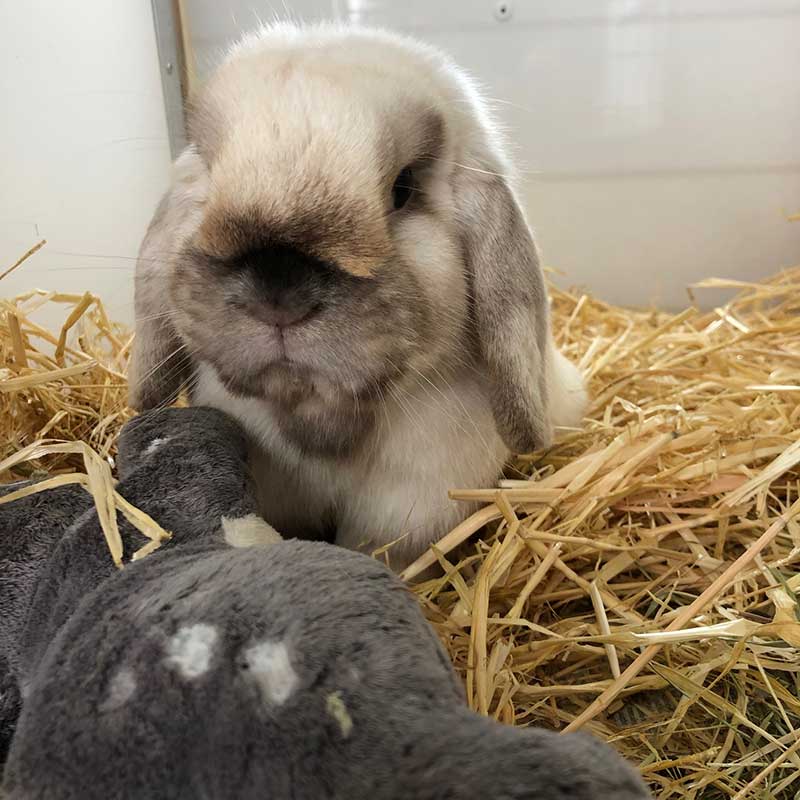 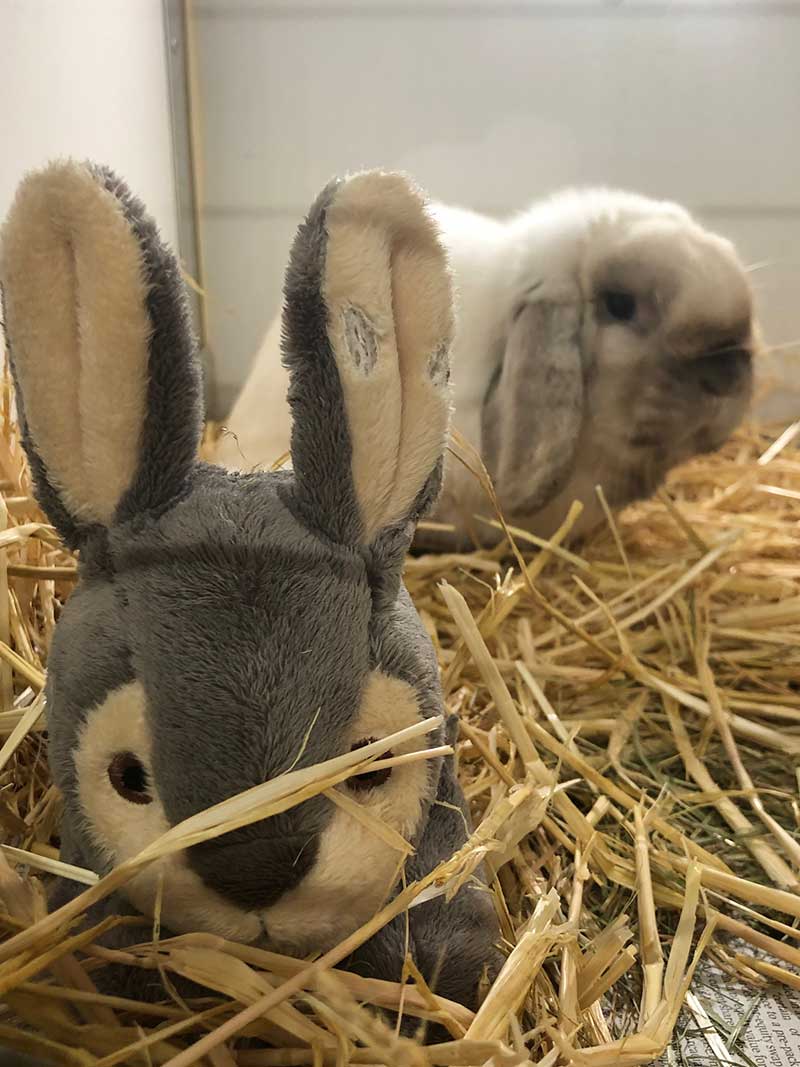 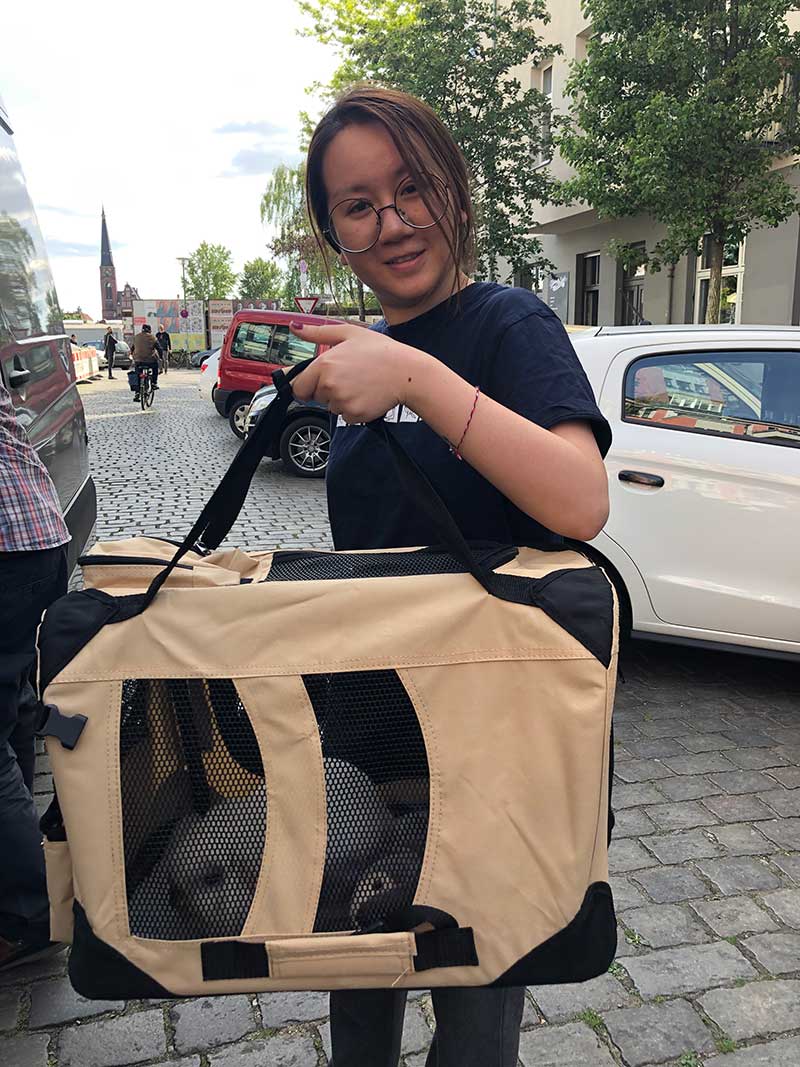 Minh thrilled to be reunited with Sir Le Poochy in Berlin

This slinky black cat’s full name is Bella Lugosi, but she’s not at all scary! This little darling rode with us from London to Stockholm where owner Victoria was waiting for her. Bella homeboarded with us for a few days, during which courier R took care of her.

This was Bella’s second time travelling with Animalcouriers — we had the pleasure of bringing her to London from Sweden on a previous trip. 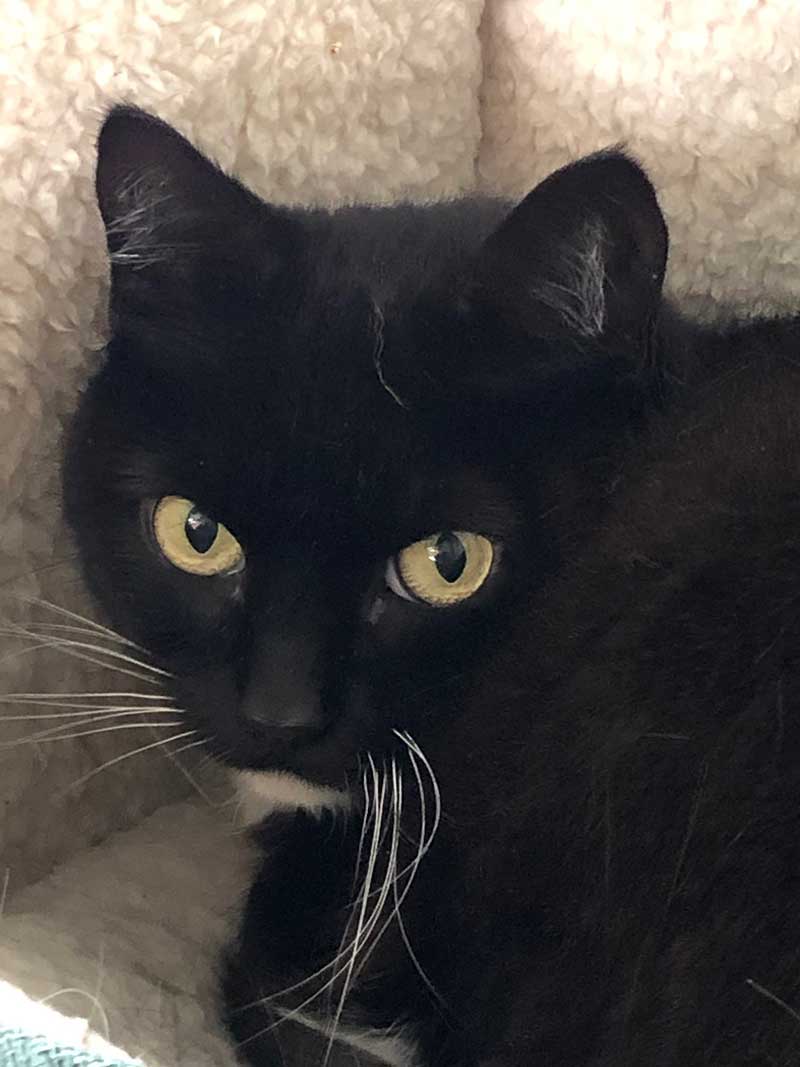 While in Berlin we collected silver tabby Tina and her tabby Persian brother Toni, to take them to Stockholm. Before Berlin, this fine feline pair lived with Greek owners Theoni and her boyfriend in Santorini.

We reached Stockholm a day later than expected, which meant we needed somewhere safe for a family of 10 rodents to overnight, en route from Helsinki to the UK. Theoni very kindly agreed to babysit them — what a star! She said she’d had a lot of fun watching — and watching over — them all. 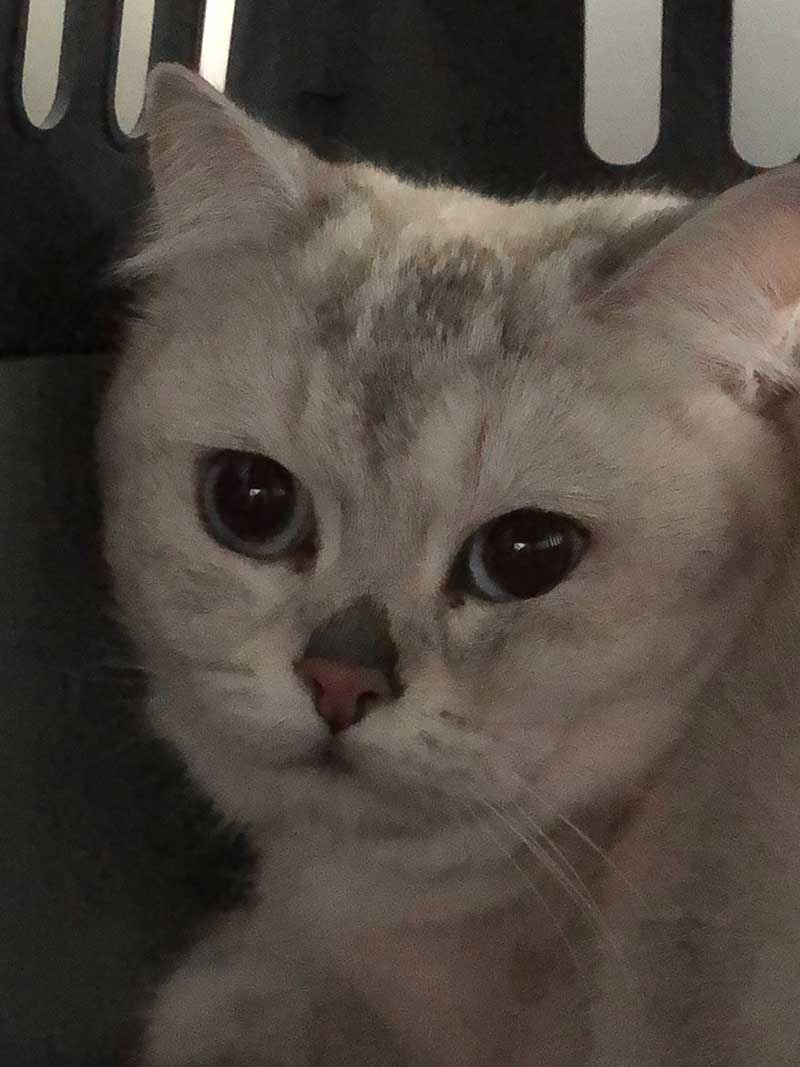 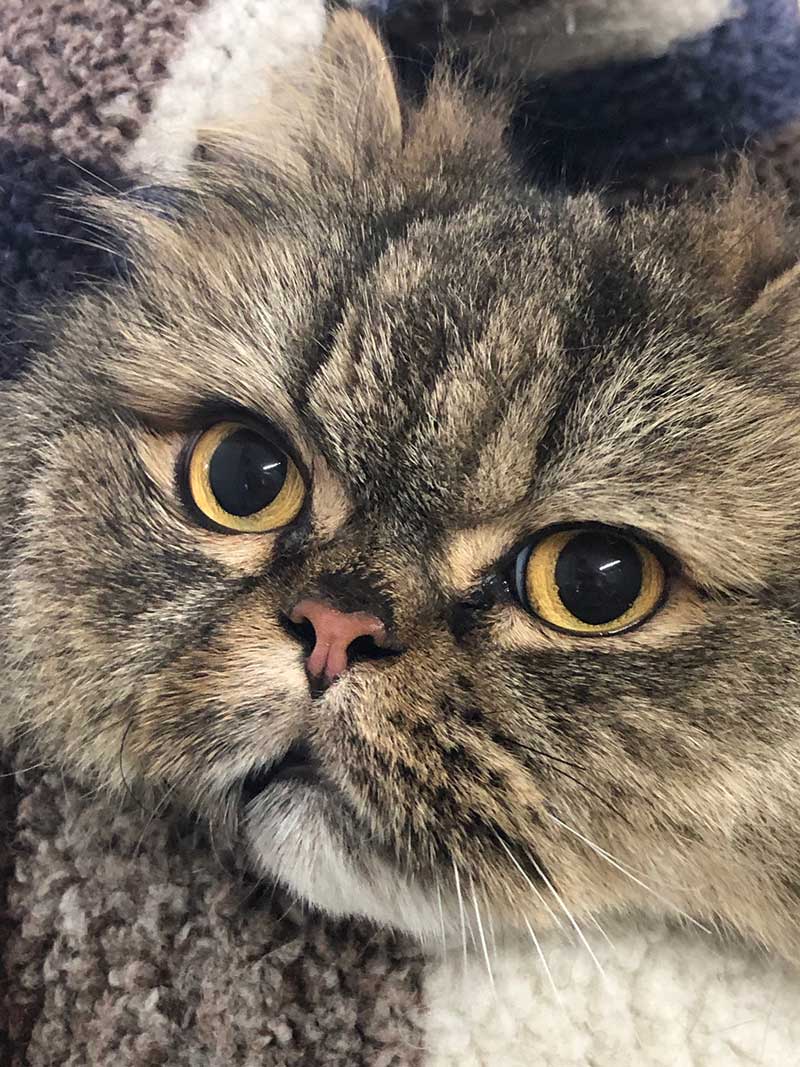 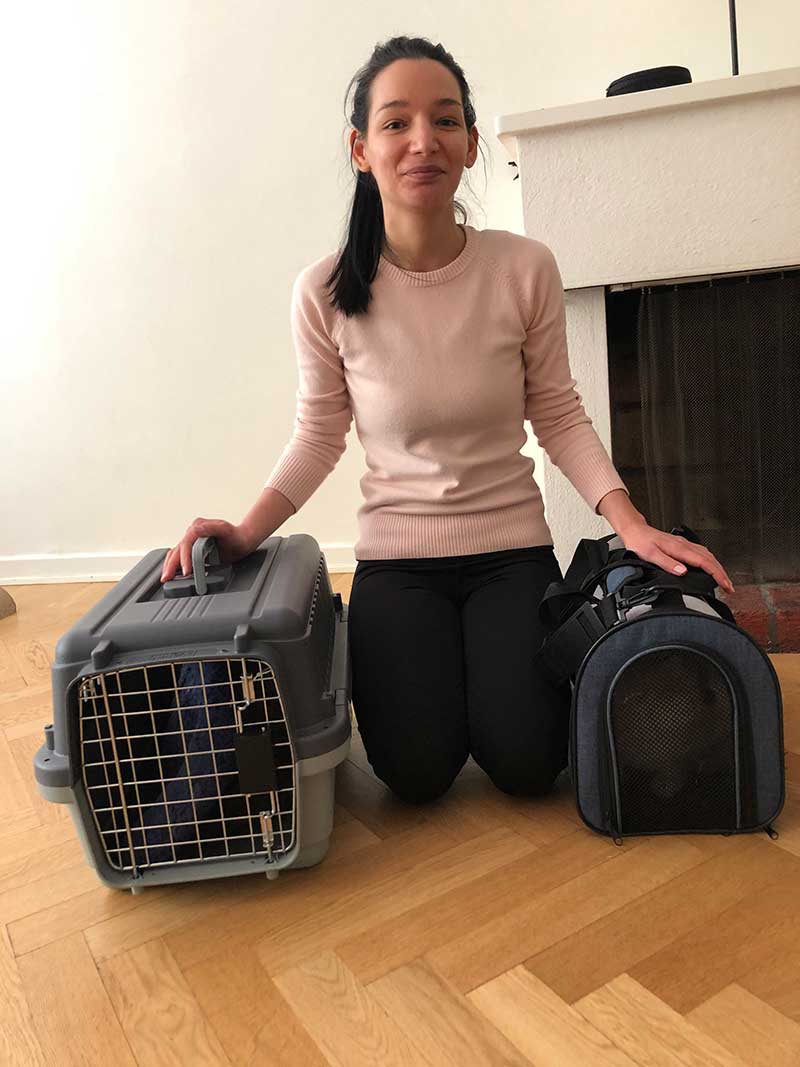 Theoni with Tina and Tonis

This family of 10 rodents belongs to Nathan and his partner, who are relocating from Helsinki to London. We connected with them in Stockholm, where Theoni took them in for the night. They are all very lively and great fun to watch as they dash about. 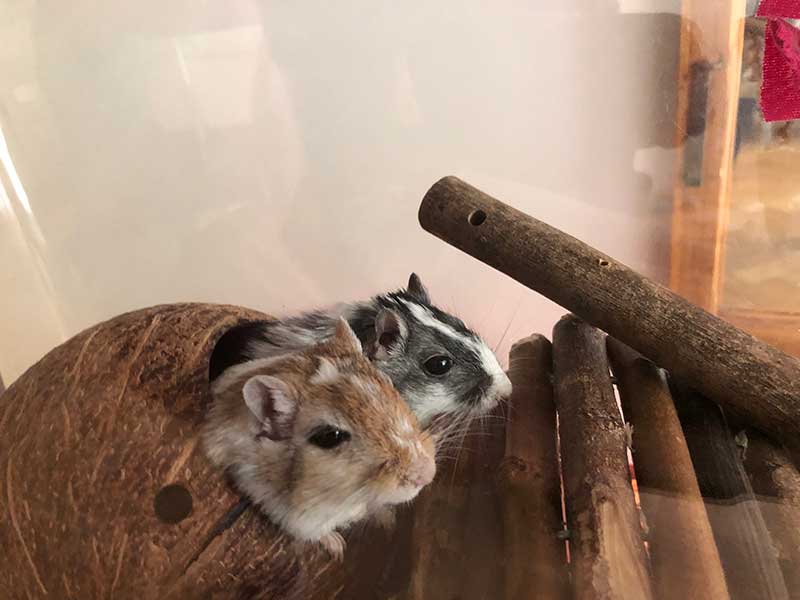 Two of the cheeky gerbils 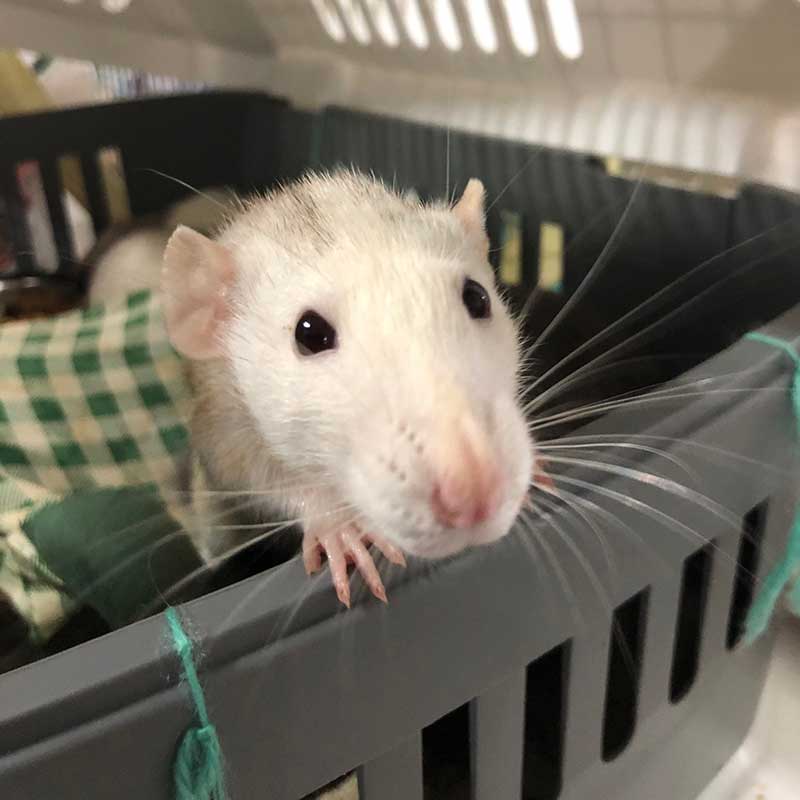 What an irresistible little ratty face! 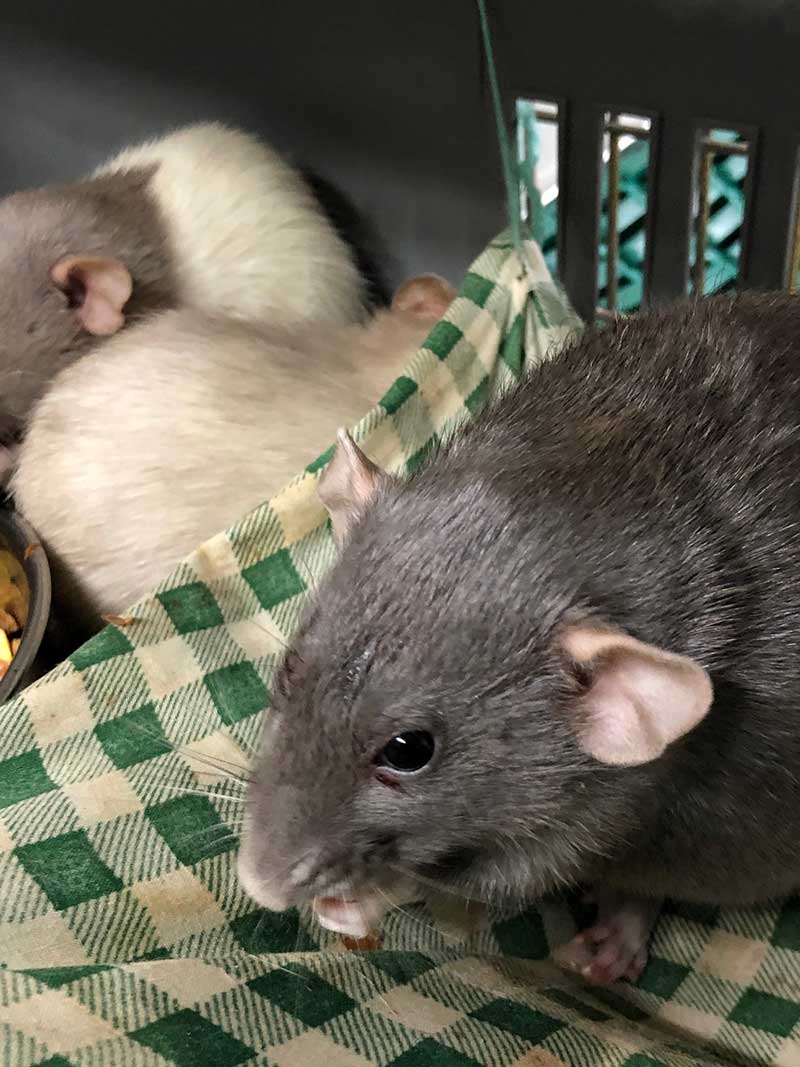 They also have the cutest ears… 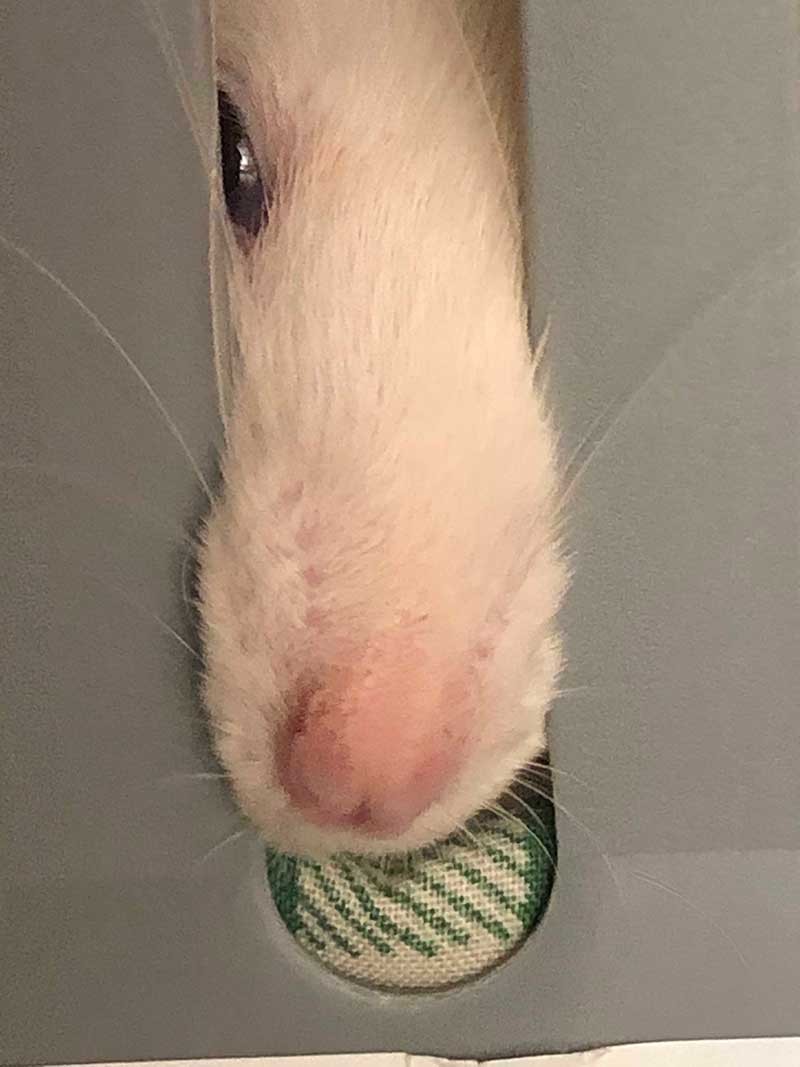 We met up with Orange Wing Amazon Parrot Billy in Sweden. We were delighted that this chatty fellow, who’s travelled with us before, seemed to recognise us!

He’s now on his way to Surrey to rejoin owner Nerissa and her Mum, who are relocating with him from Mölnlycke. 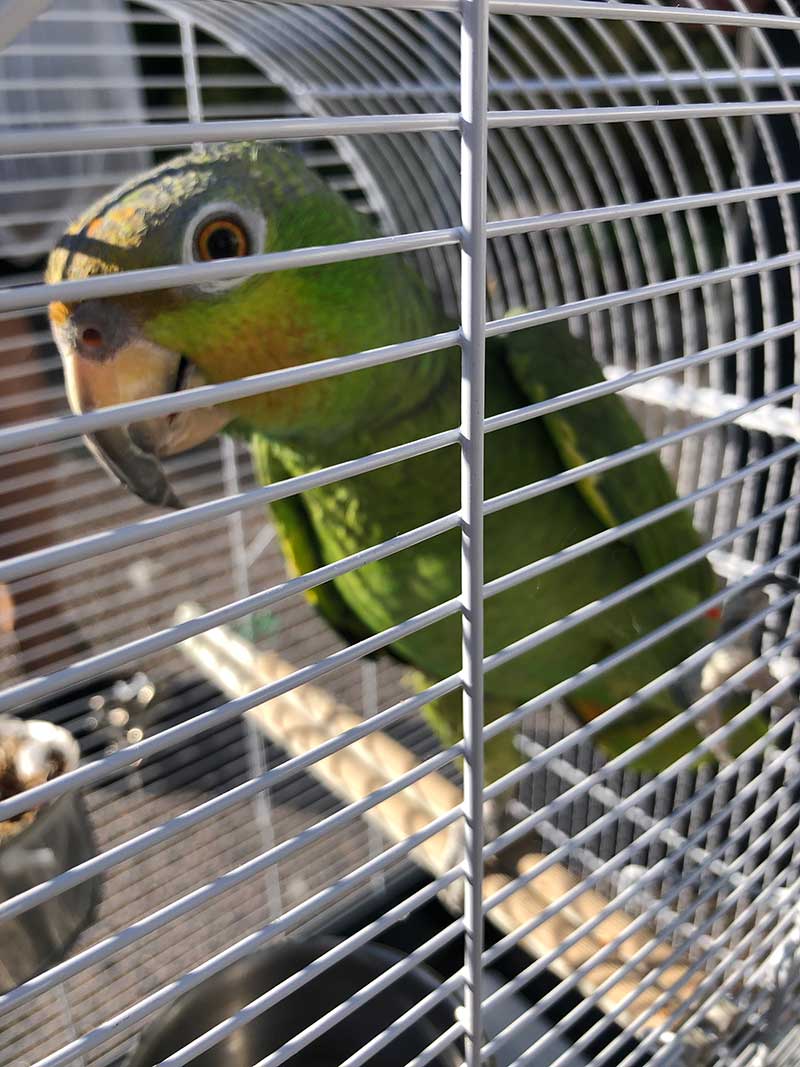 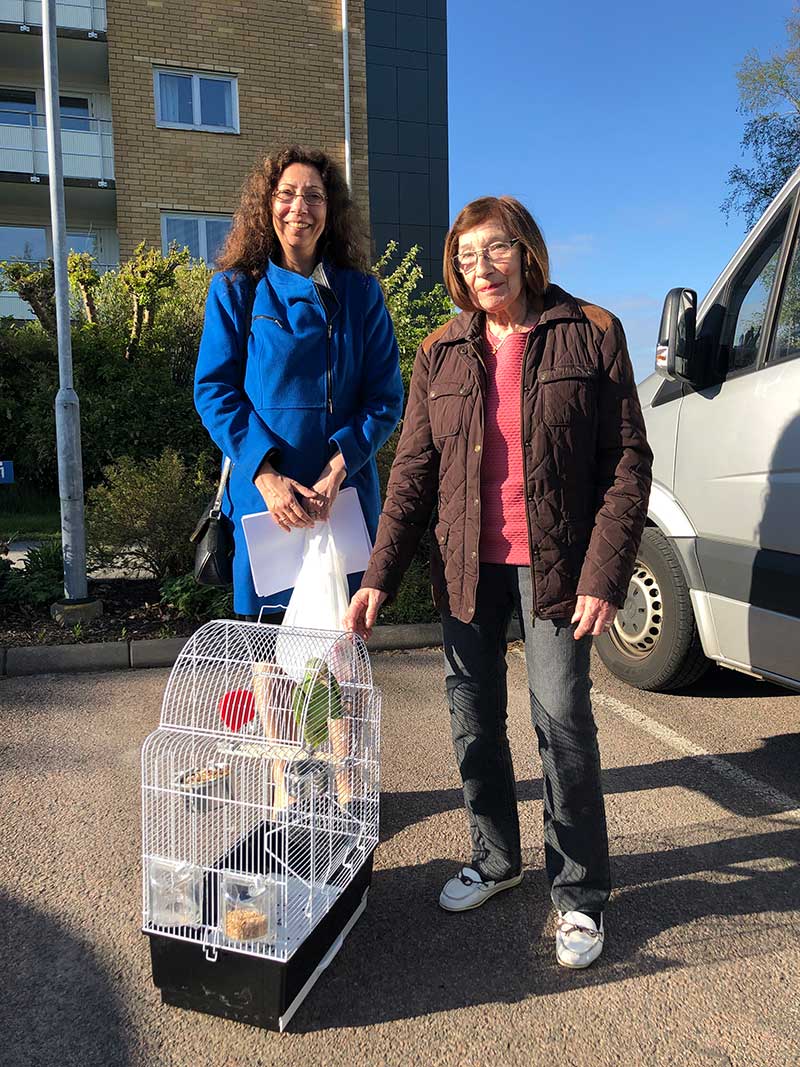 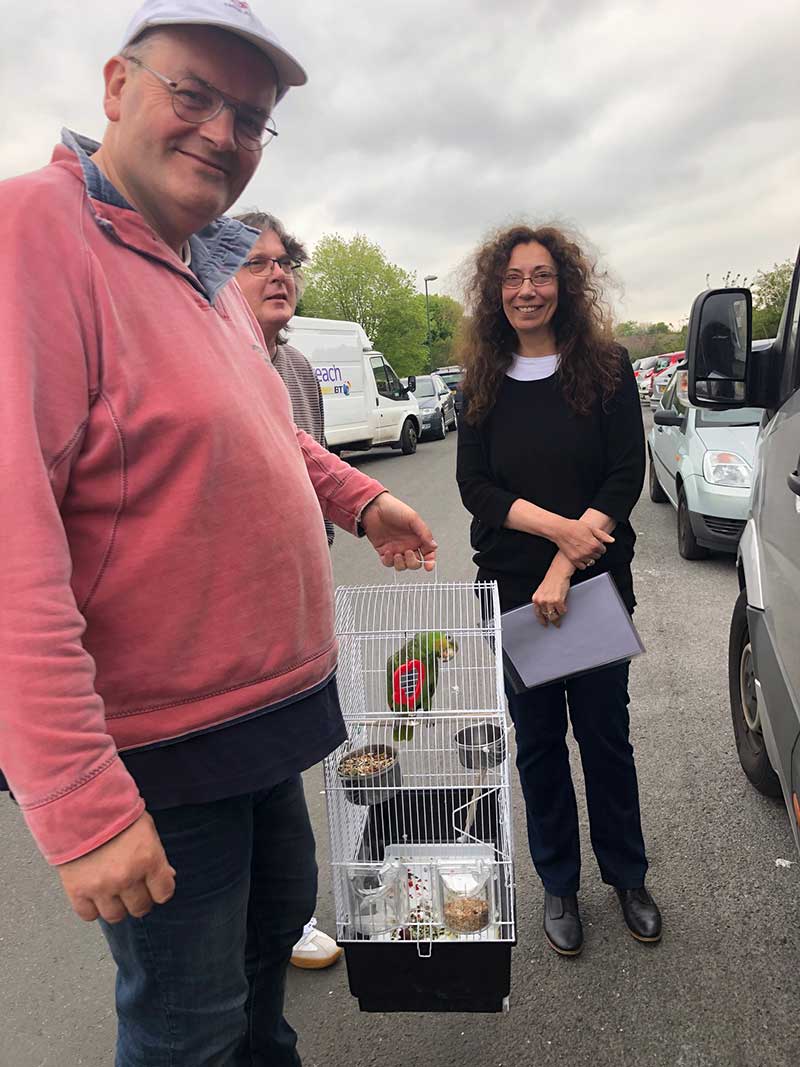 Charming tabby-and-white puss Dylan is returning to Surrey after a spell living in Copenhagen with owners Eve and Adam. 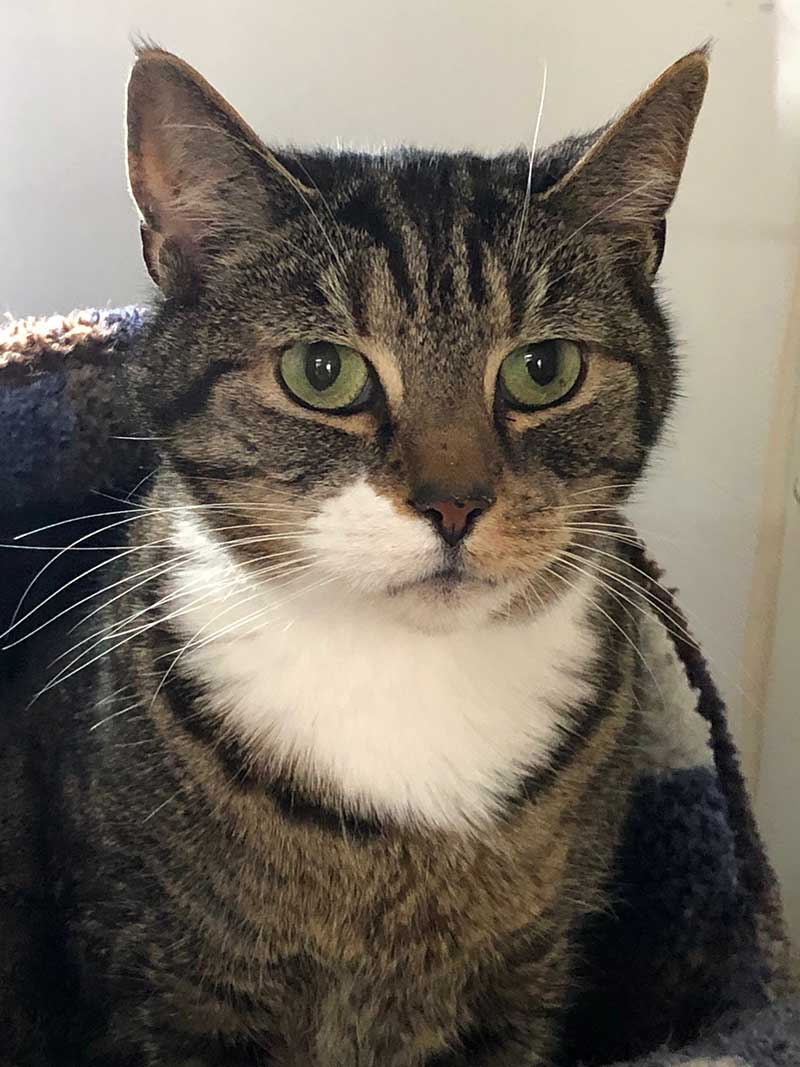 Gorgeous floof Mylo, a Ragdoll kitty, is travelling with us from the rural idyll of Soro in Denmark to be reunited with owner Jessica in Cambridge. 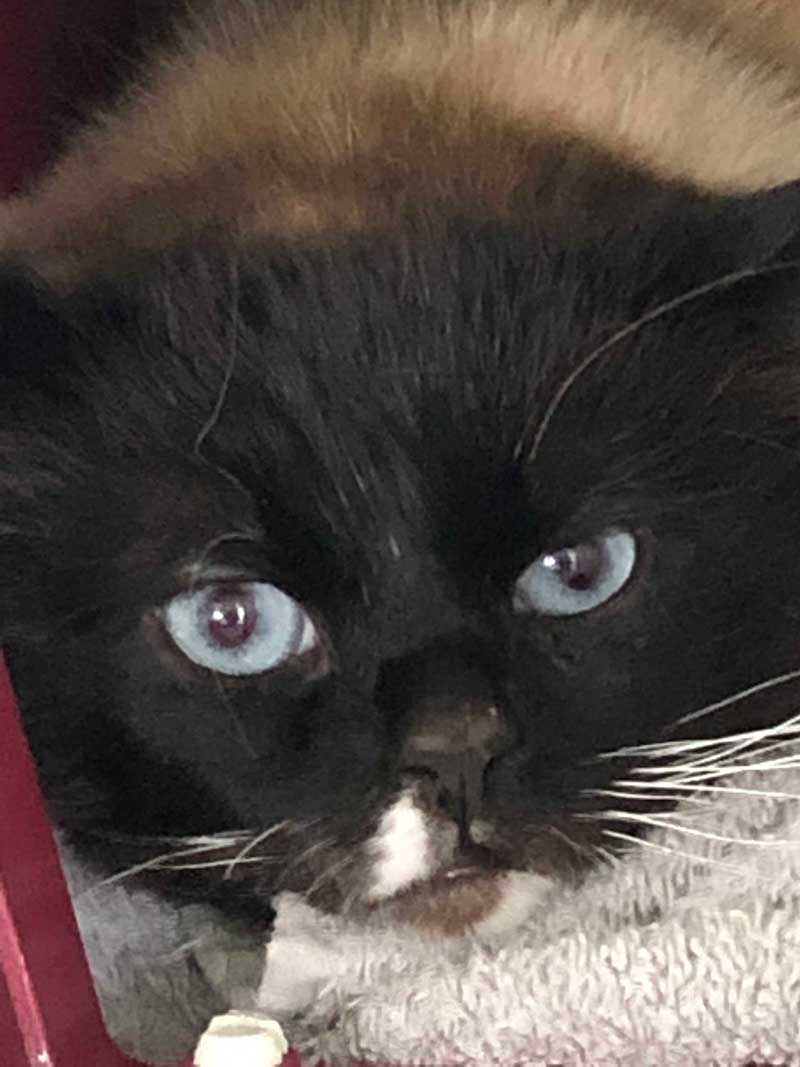 Mylo and his blue, blue eyes