Pets from Bahrain to Scotland; and from the UK to southern Europe

Courier Richard delivered a family of pets from Bahrain to their new home in Scotland. On the way back, he collected a new set of passengers who joined our trip to southern Europe with courier Paul.

Parakeet Filbert flew in from Bahrain ahead of his housemates (a dog and three cats). All five pets are Bahrain rescues who live happily together.

Filbert homeboarded with Animalcouriers for a short while before heading off to be reunited with the rest of the family in Edinburgh. 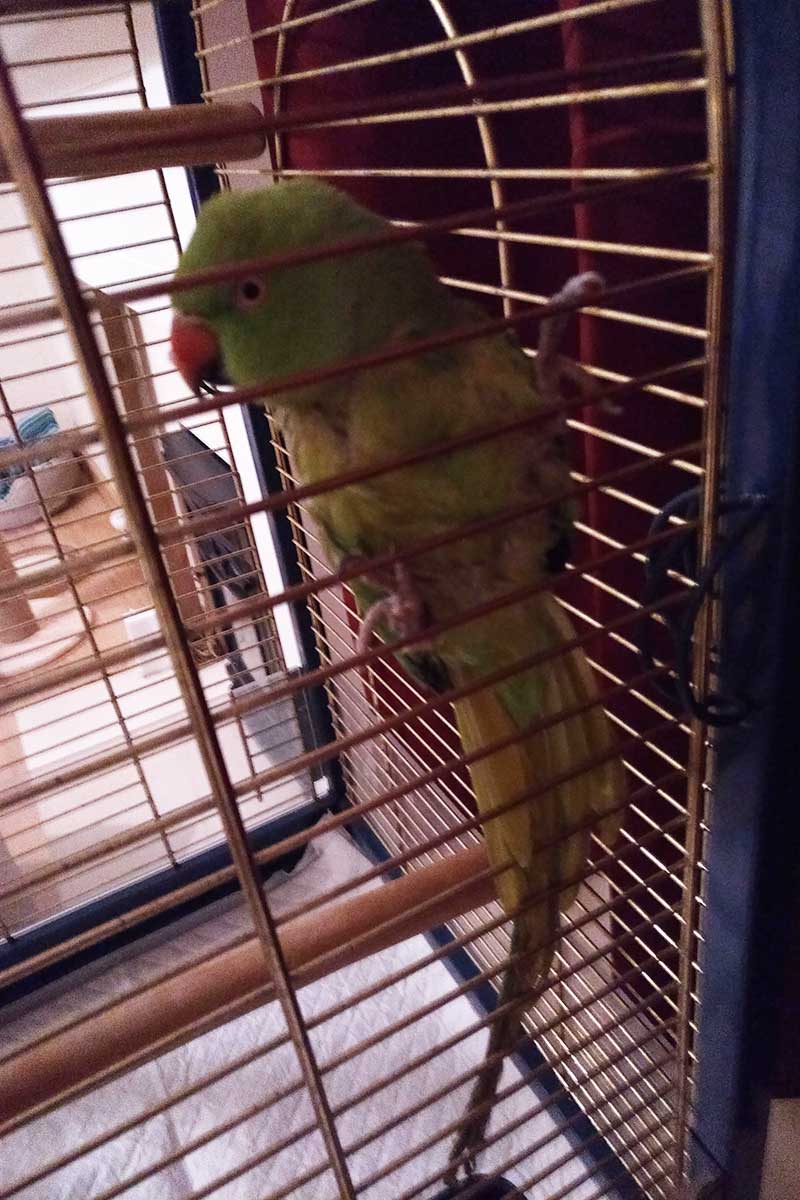 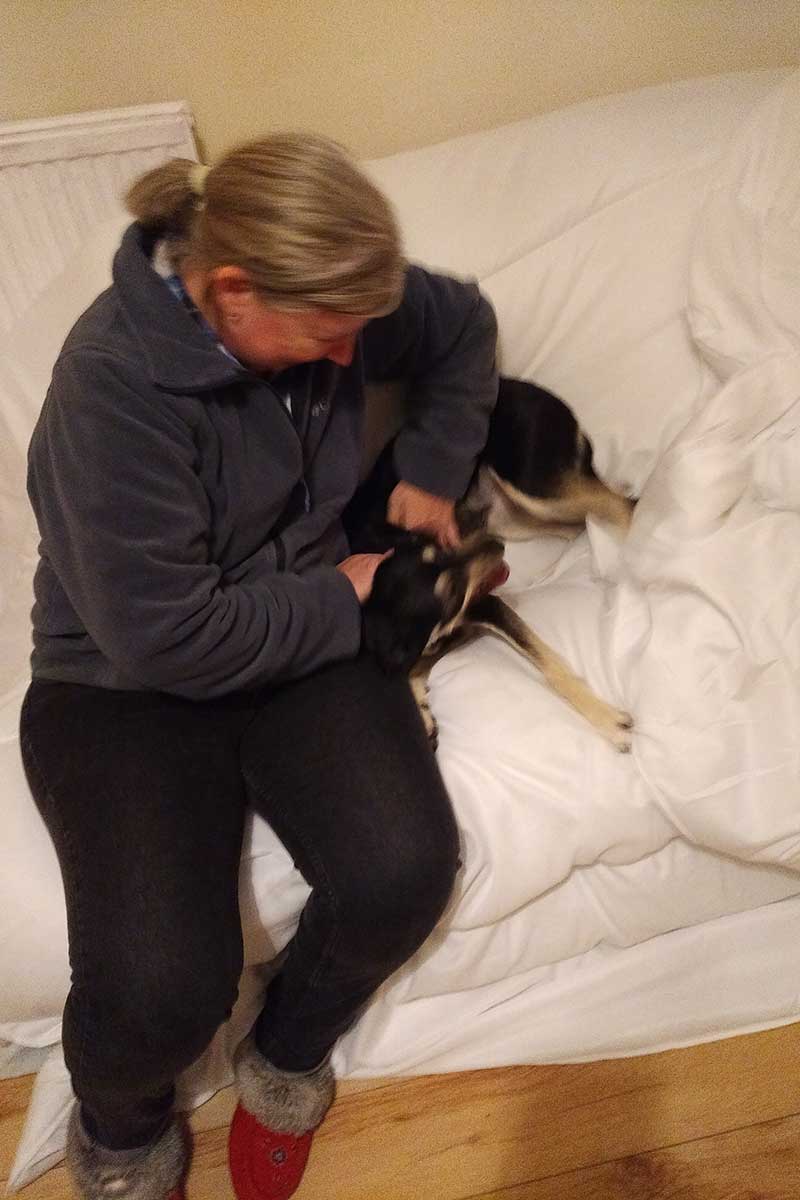 There was so much excitement in the air when the pets were reunited with their family. Here’s Lulwa (whose name is an Arabic word for ‘pal’) enjoying welcoming tummy rubs. 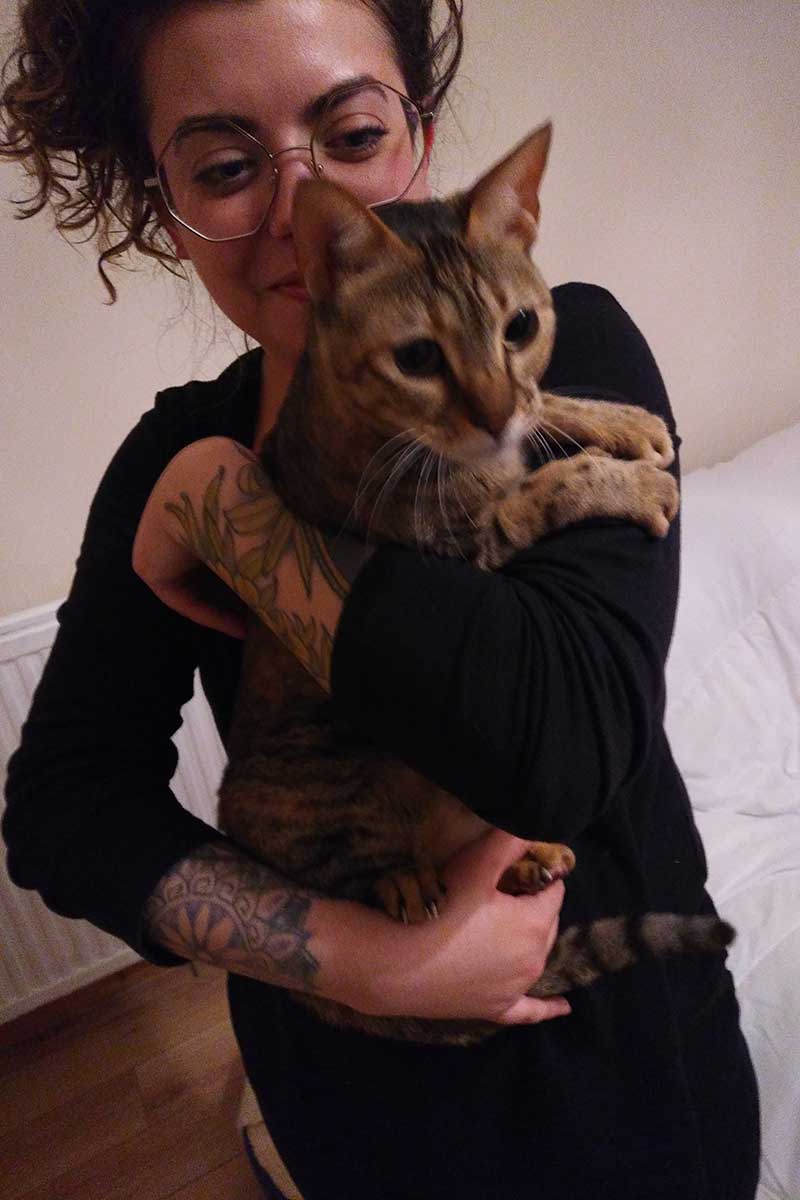 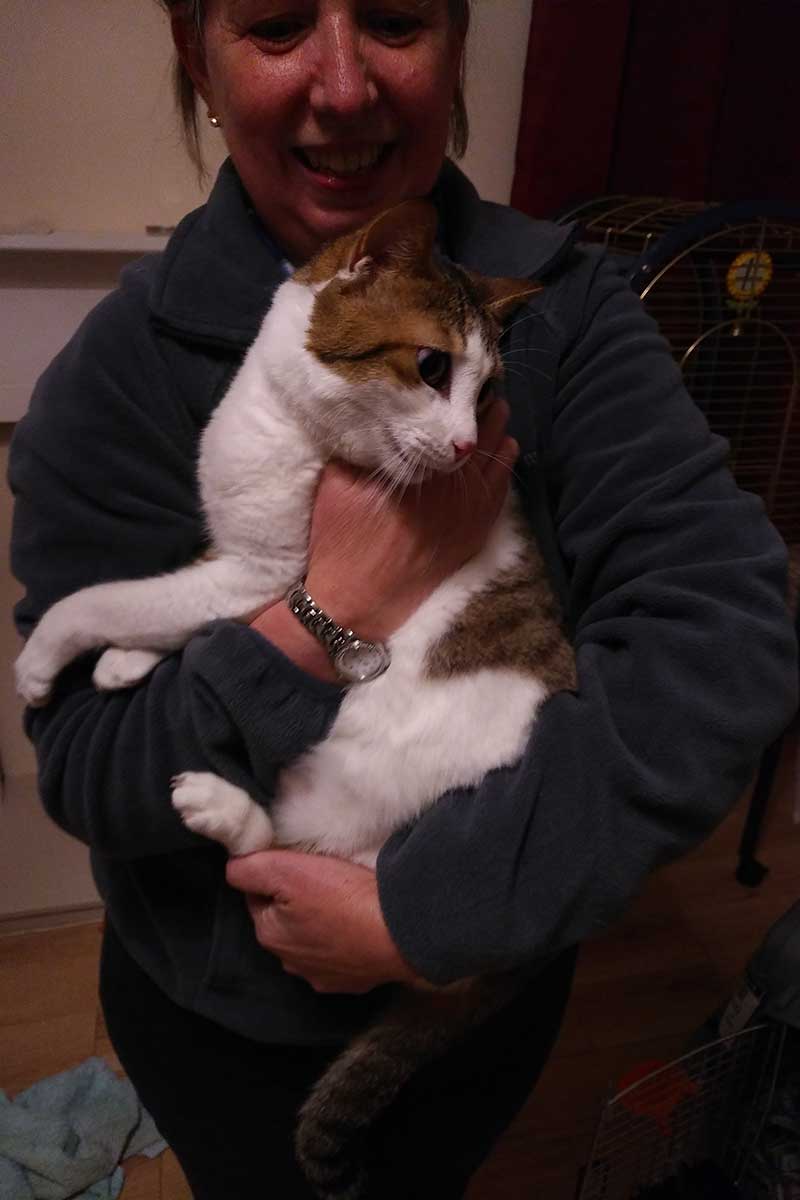 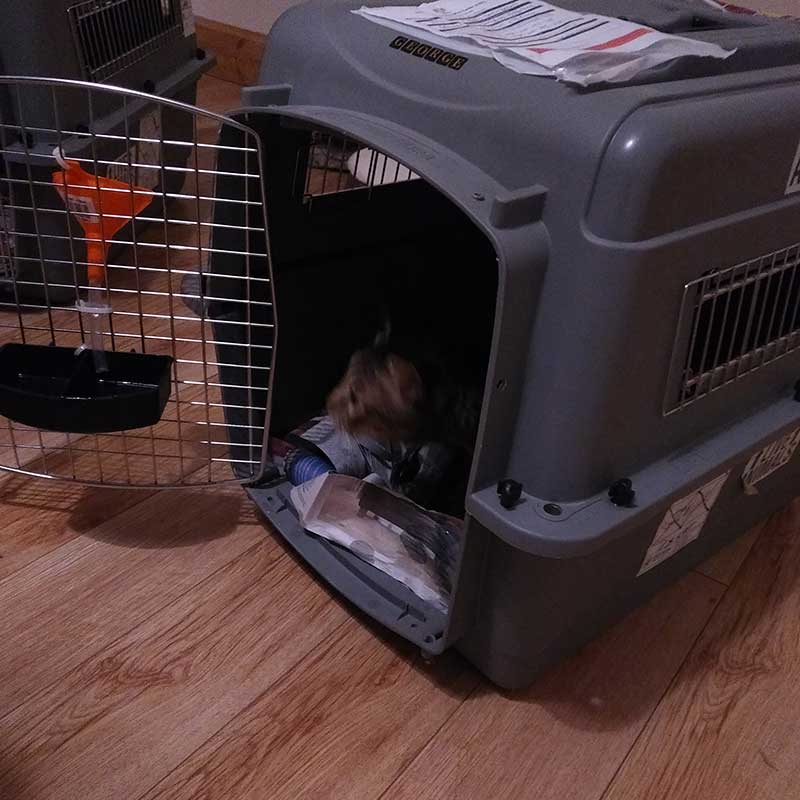 George was the last to emerge

Terence and his wife are leaving Midlothian behind and retiring to the sunnier climes of Portugal. Precious Cocker Spaniel Oscar is the first member of the family to leave the UK. He’s been Terence’s constant companion, even accompanying him to work, so being separated is an entirely new experience for this lovable chap. 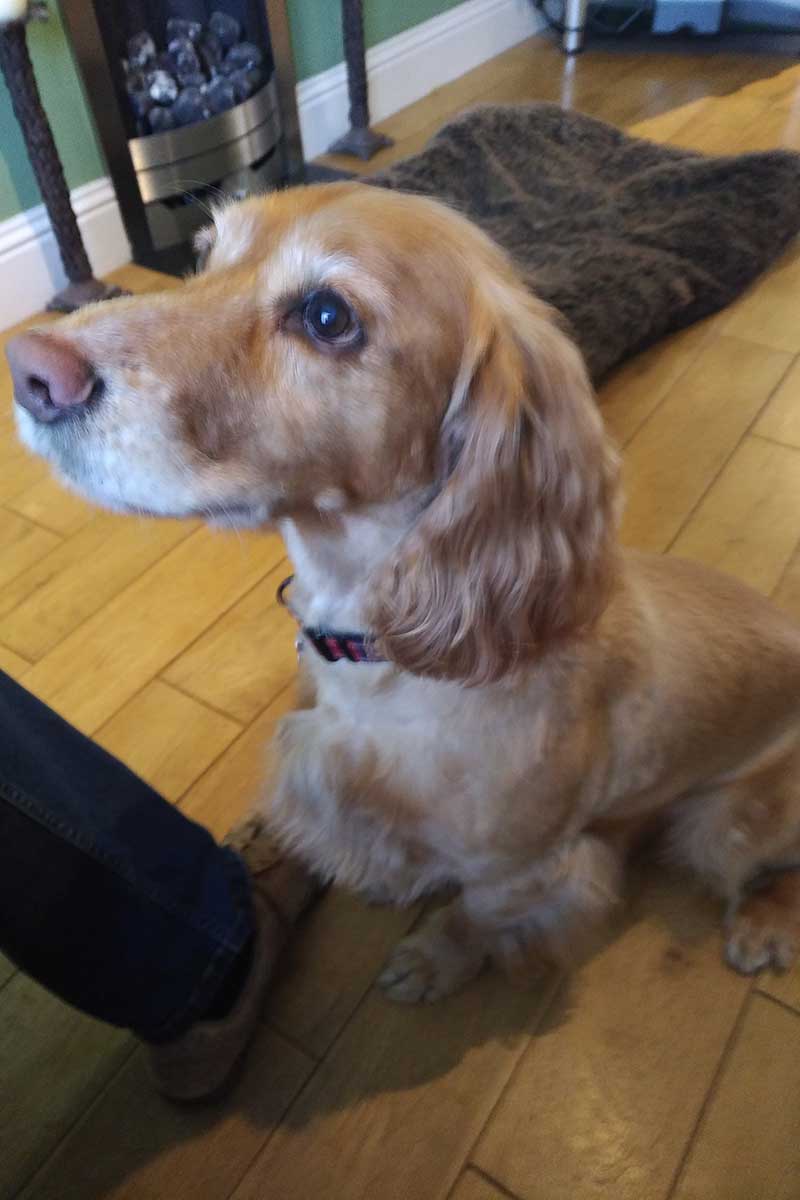 Oscar sitting very nicely for a treat before departure 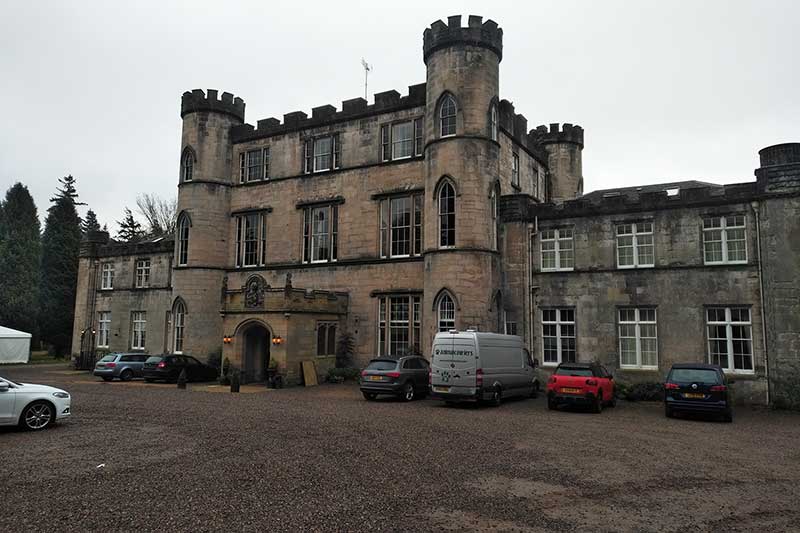 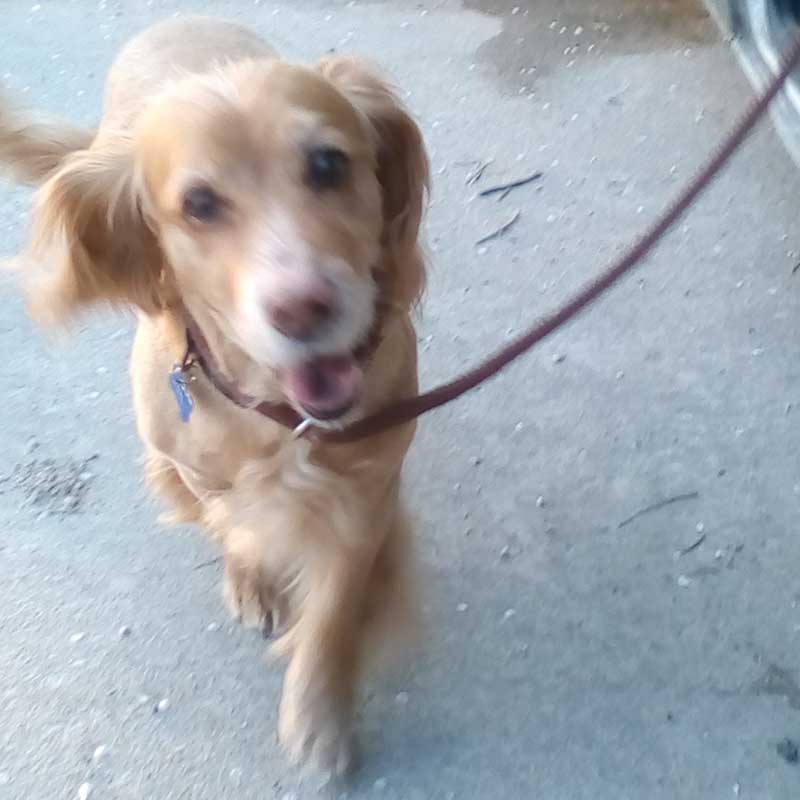 King Charles Cavalier Charly is a regular Animalcouriers client, and we’re delighted to transport him again for owners Marina and Anthony. He’s on his way from London to spend some time in Marbella in Spain. 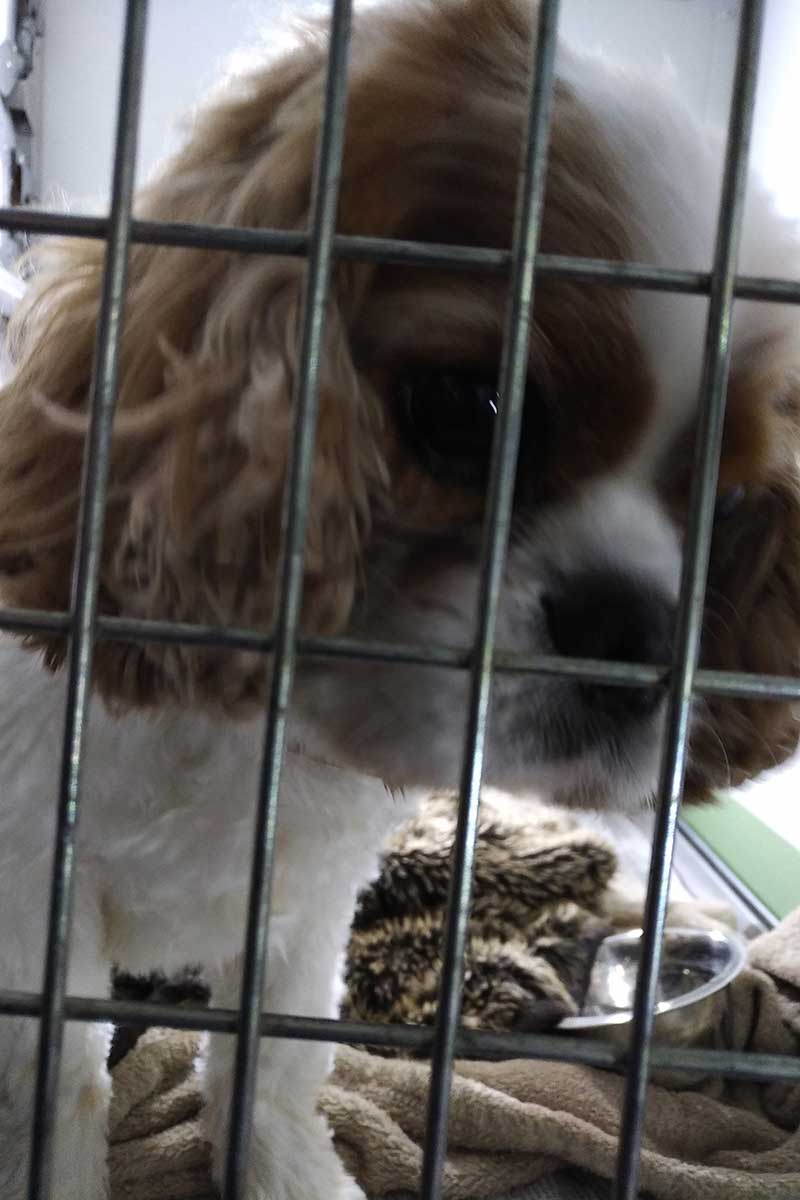 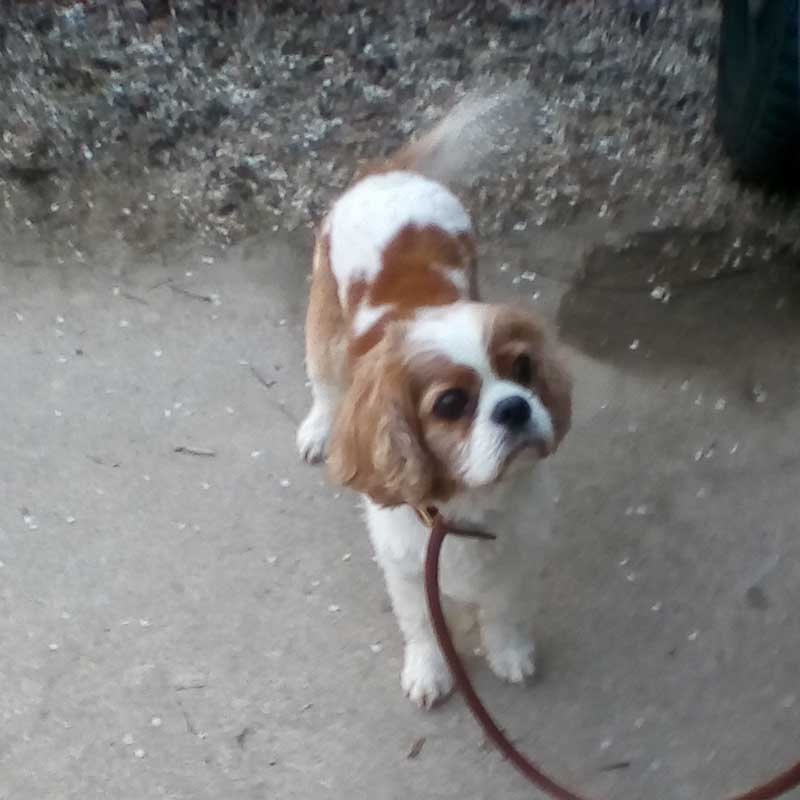 Charly after a lovely walk

A late addition to our trip, Shar Pei Marshall is travelling from Newcastle to Javea, in Spain. Since owner Jimmy went on ahead, Marshall has been looked after by Simon, who drove to Carlisle to intercept our trip from Scotland and get Marshall on his way. 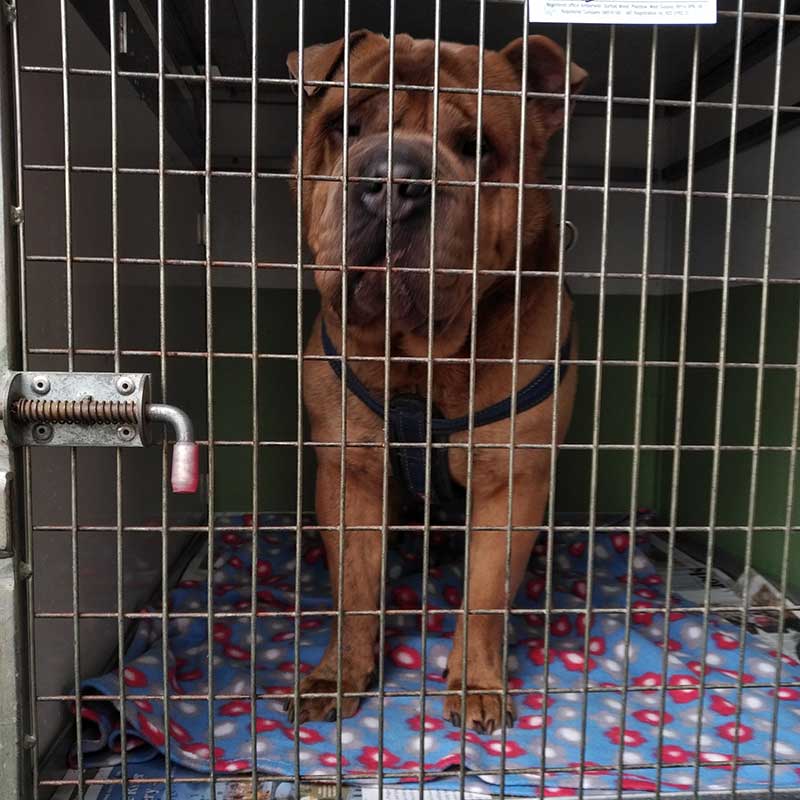 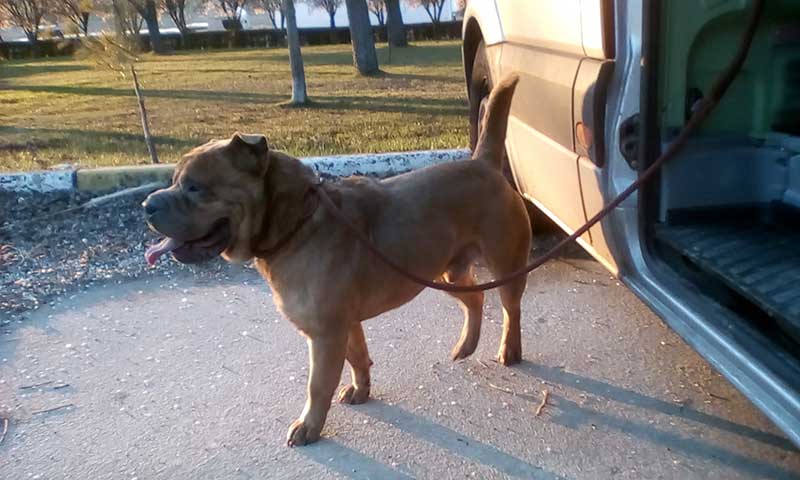 Another familiar face — we were pleased to welcome Labrador cross Eddie, who travelled with us to the UK last year. Now he, and owners Fabio and Cintia, are on their way back from Kent to Aveira in Portugal. 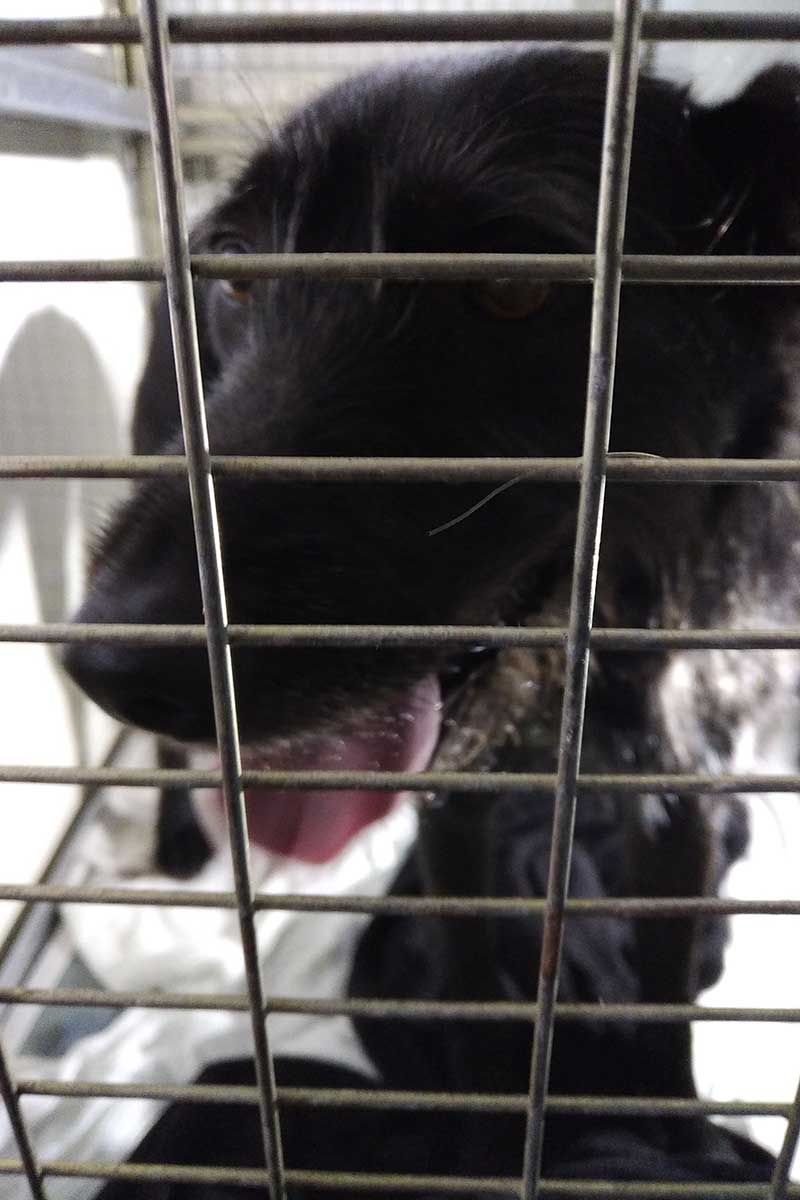 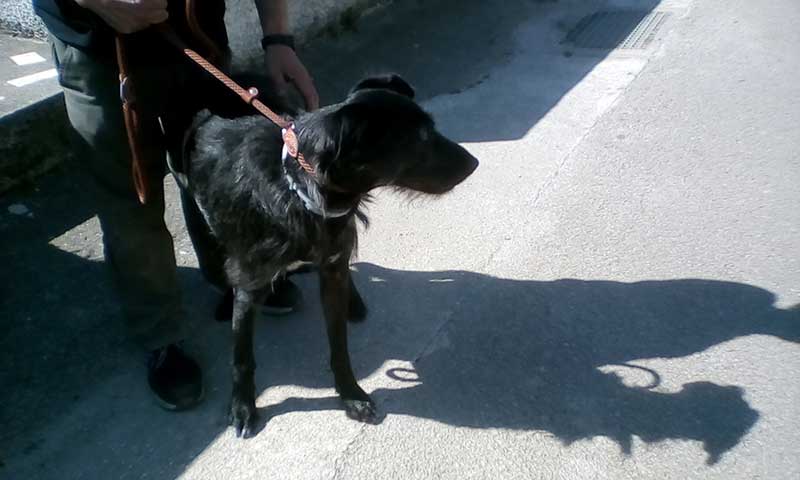 Eddie very happy to be reunited with Cintia and Fabio

Bearded dragon Brian belongs to Laurence, who’s relocated to Lisbon in Portugal. Laurence’s parents brought Brian to us to join the trip. 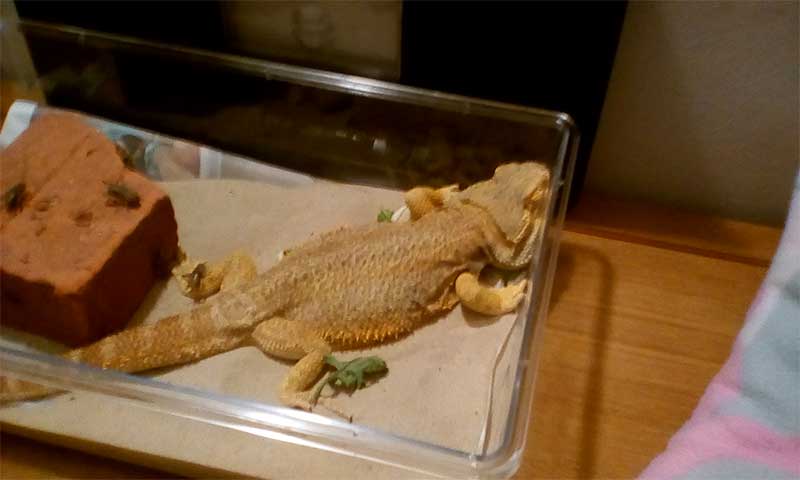