From Spain and France with eight dogs

While couriers J and M travelled to Scandinavia, couriers Richard and Paul were making their way back from Spain and Portugal with eight dogs on board.

Sarah has relocated from Valencia in Spain to Bedfordshire. Her four canine guardians travelled with us to join her. 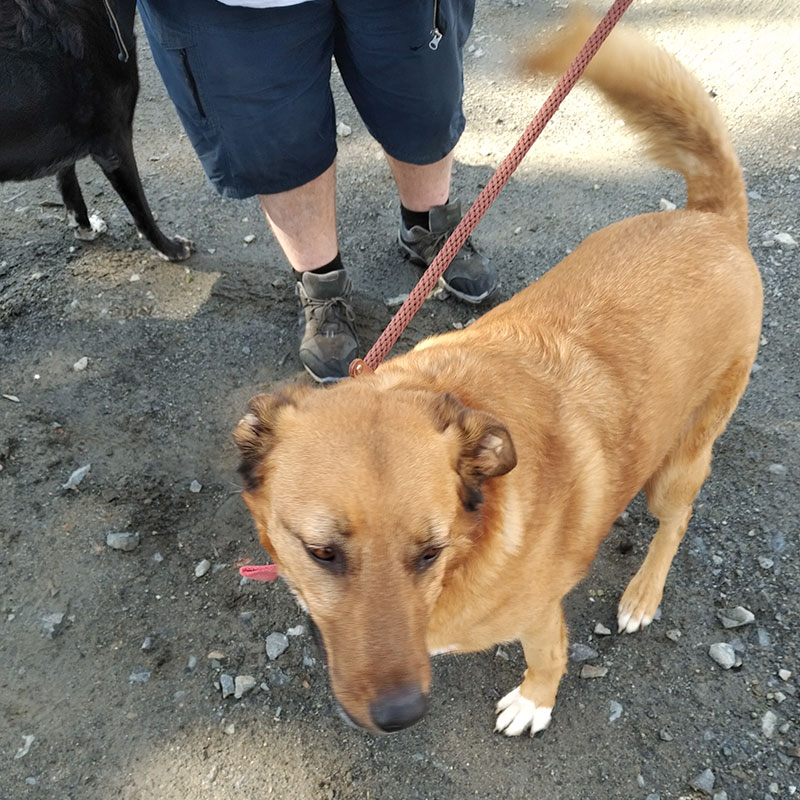 Stanley, the biggest of the four and leader of the pack 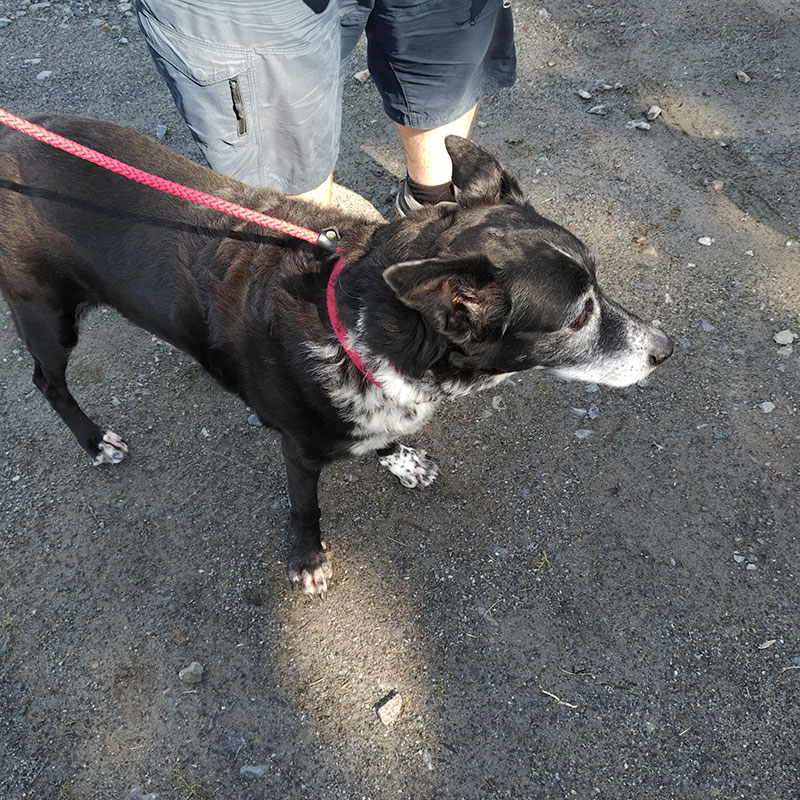 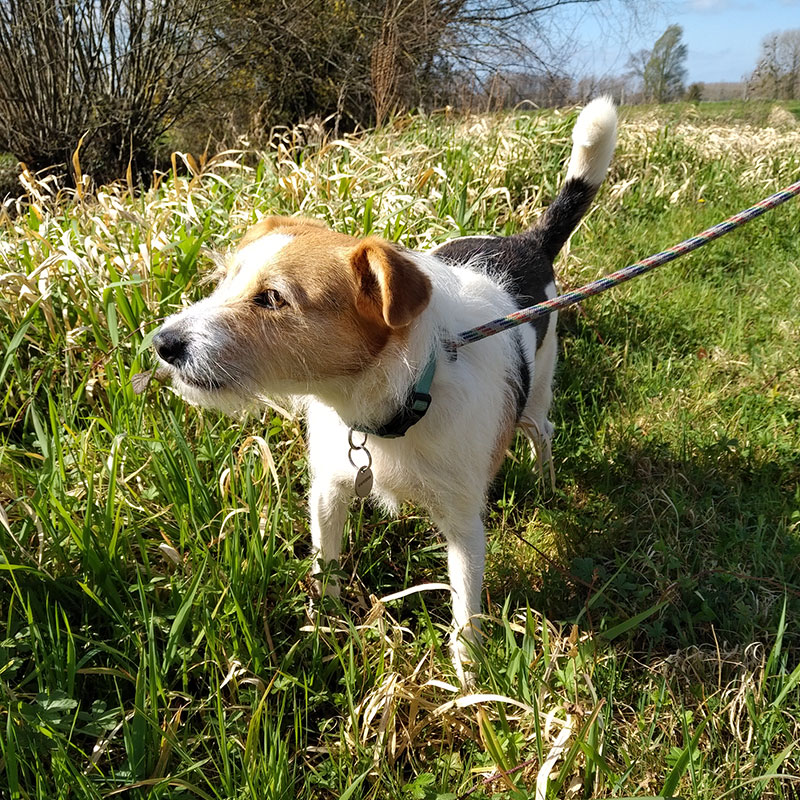 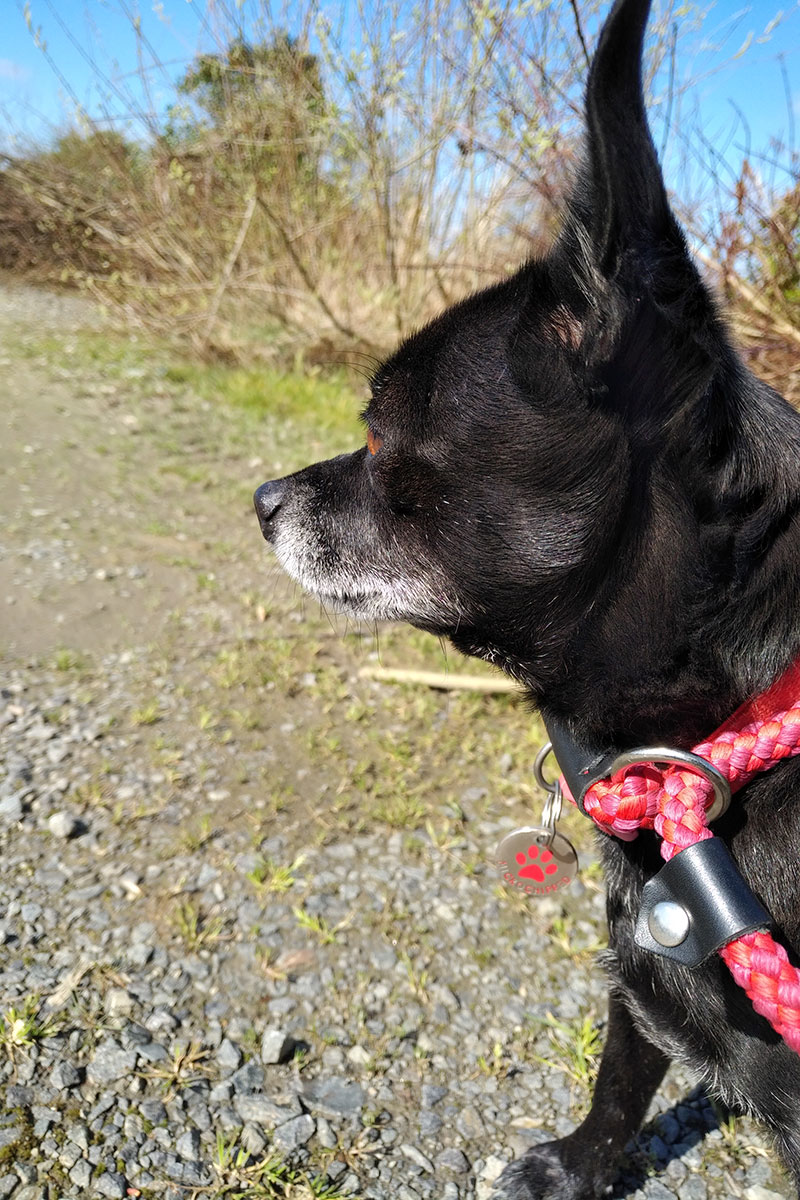 We love the ears of Chihuahua cross Ricco 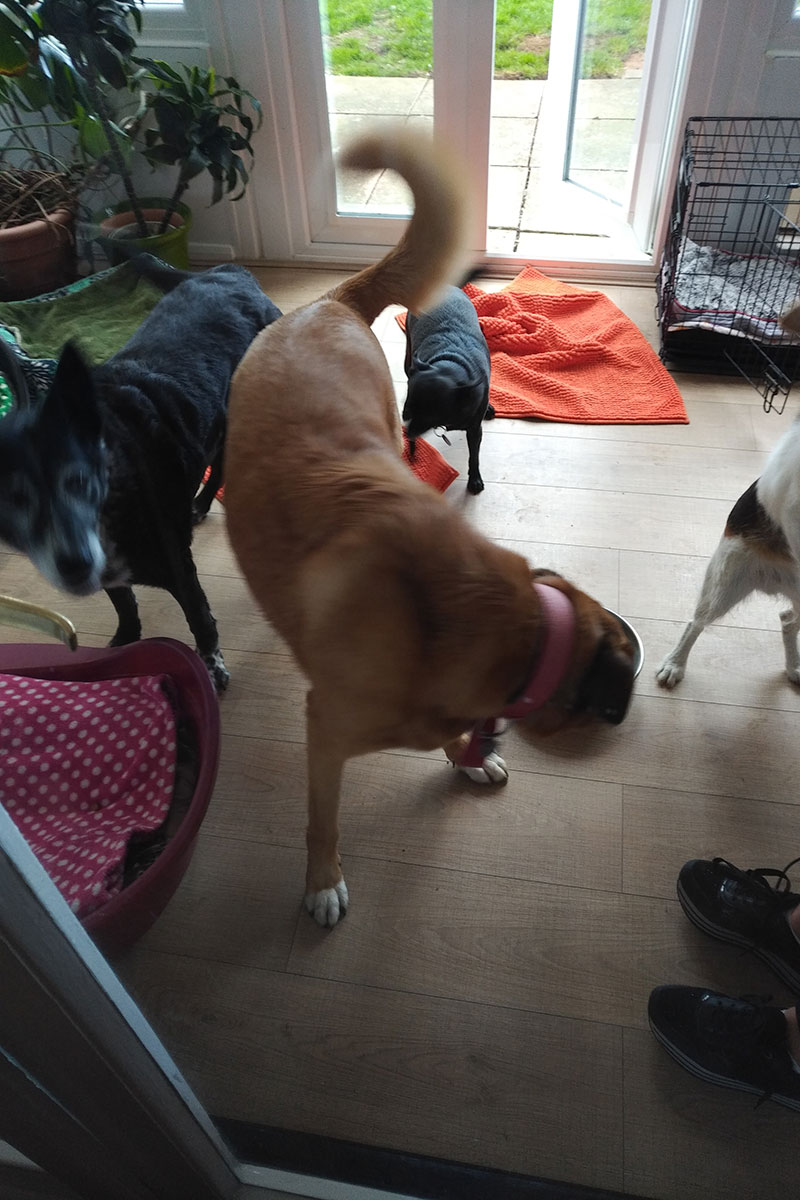 Sarah’s dogs delighted to be reunited with her, despite the hailstorm that greeted them at their new home

Collecting Avril’s dogs was a pleasure, as all three were highly entertaining and we enjoyed a very welcome cup of tea. After moving from Turkey to France, Avril is now back in the UK to be near her son and his family in Northamptonshire. 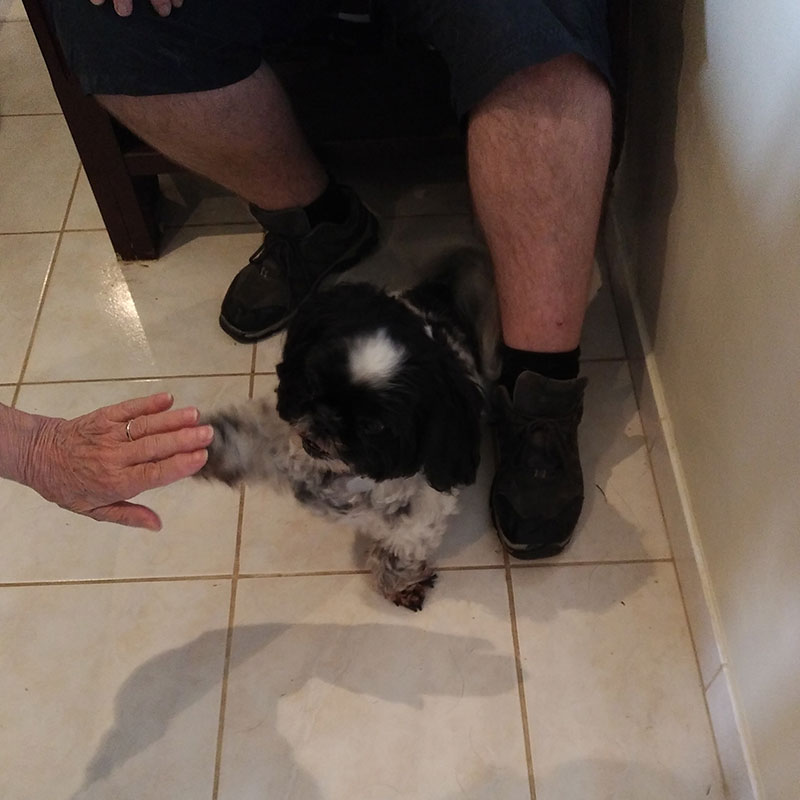 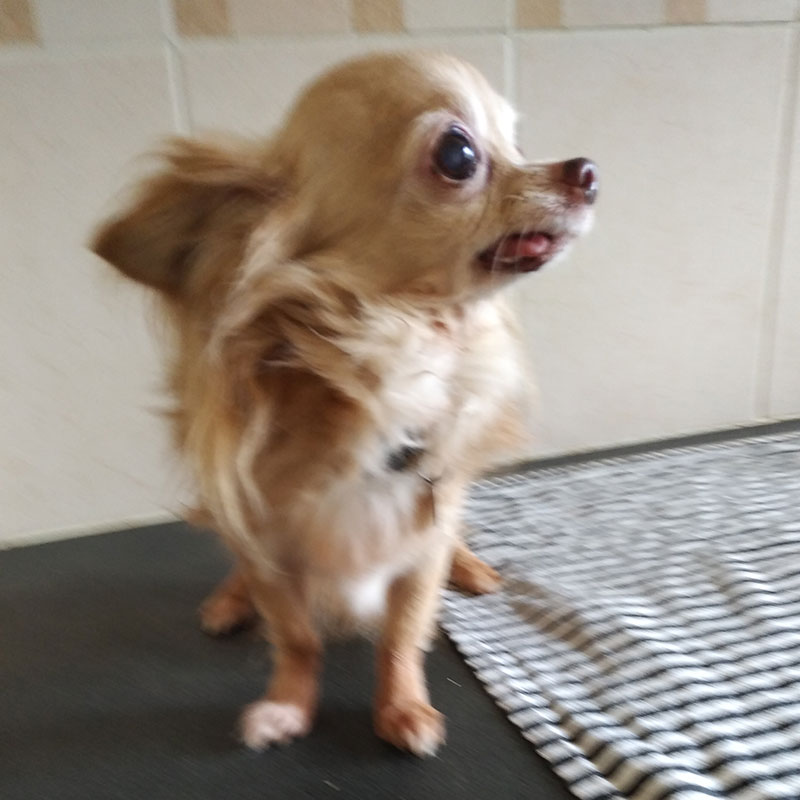 DeDe might look cute but she rules the roost completely 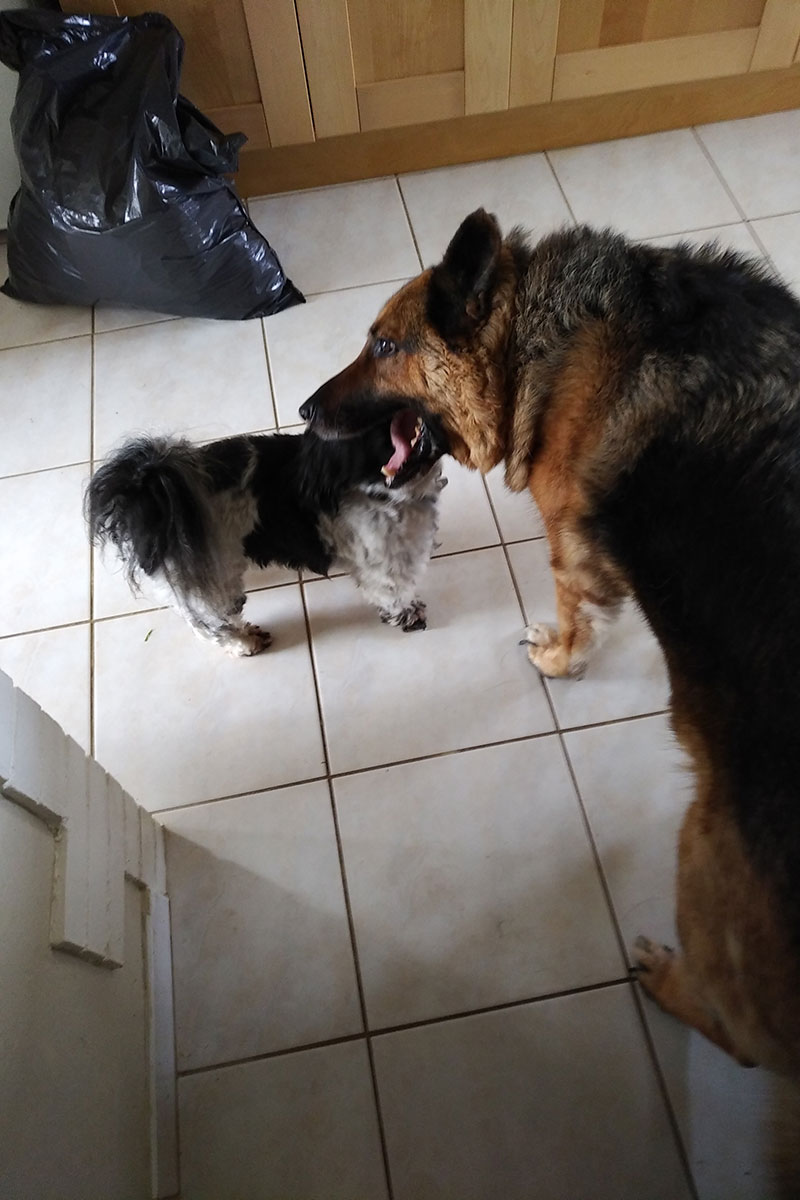 Avril adopted German Shepherd Dog Solo from a Turkish rescue centre. He was ill and covered in sores, and Avril just fell for him. She nursed him back to health, and today he’s a social older gent in super condition. 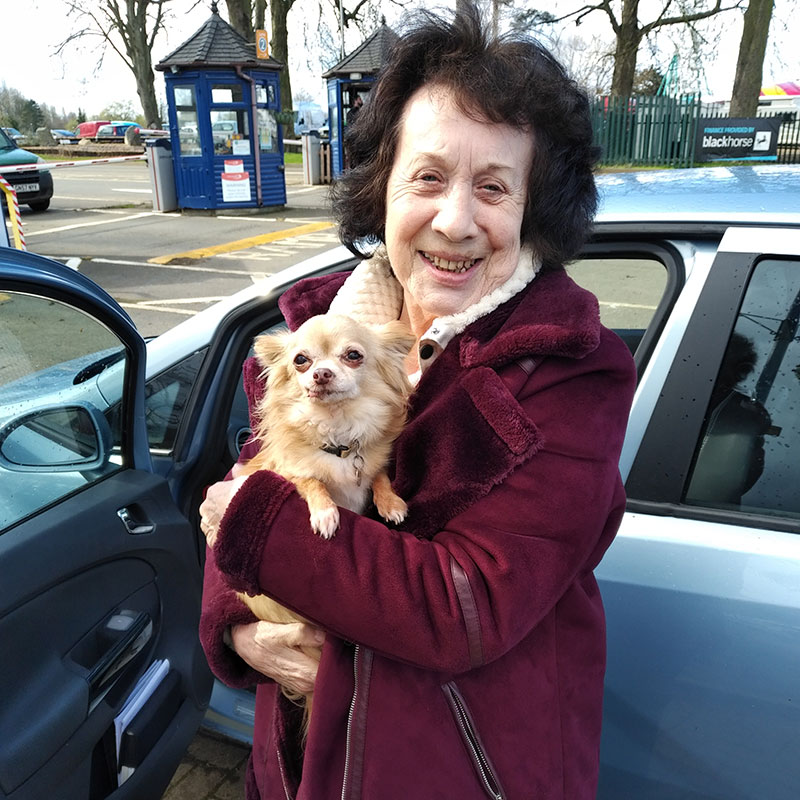 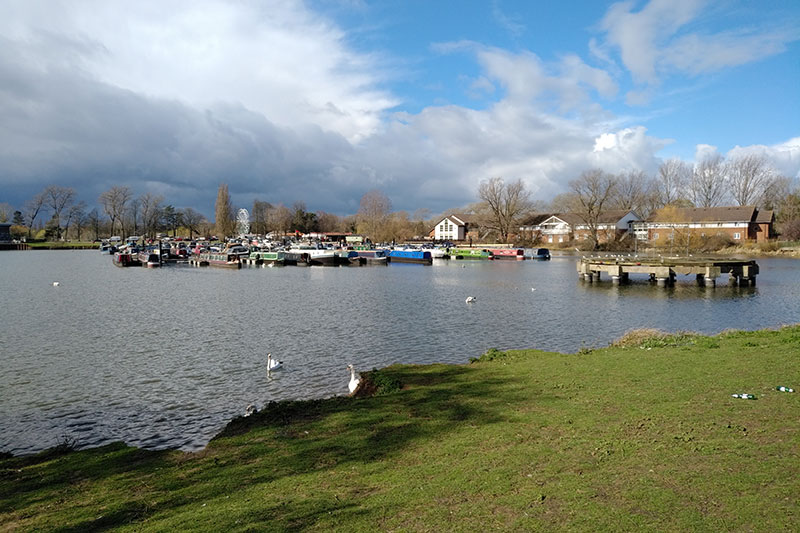 The Aquadrome is a fantastic environment for people and pets alike

We scooped up Wilbur at a kennels in Calais, where he’d been waiting to join our trip. His owner moved back to the UK a little while ago, and now Wilbur has joined the family. 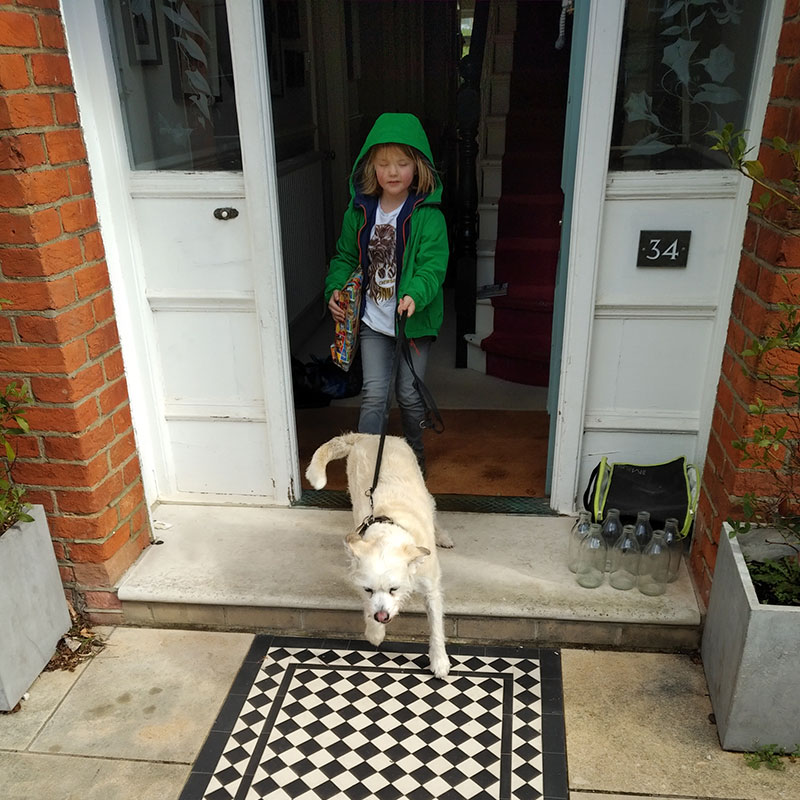 Wilbur at his new London home