Meet a group of four delightful cats bound for France and Spain, who travelled with couriers J and Gwen. They made their way south to Narbonne, via a night in Dijon.

Sue has moved from Northampton to France, and her two wonderfully named cats travelled with us to join her in Fox Amphoux, in the Var region. 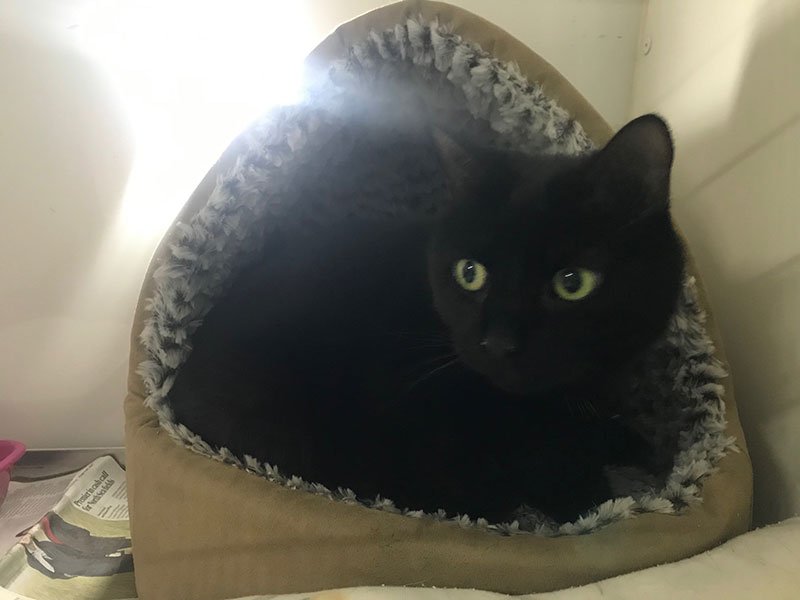 These two black beauties preferred to snuggle up for the ride 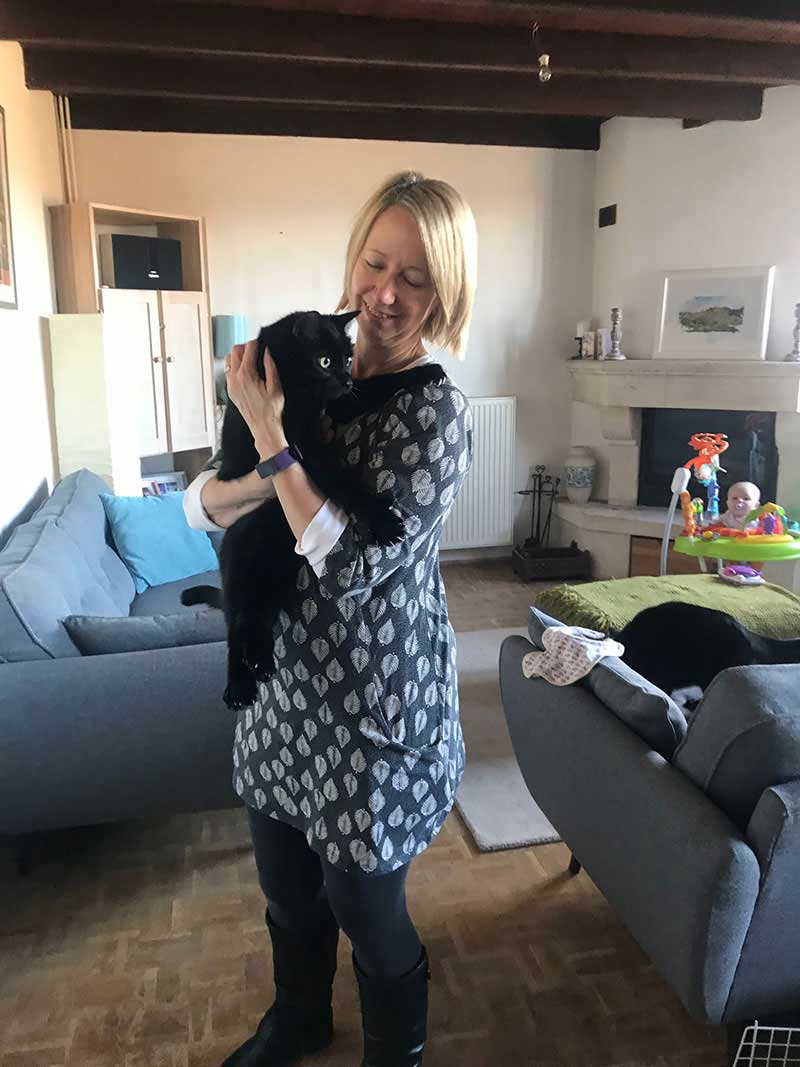 Happy reunions with Sue at their lovely new home in France

We collected Treacle in Leeds and took her to Leucate near Perpignan, where her owners have settled and were eagerly awaiting her arrival. They have a baby on the way, and wanted to be near the family when the baby is born. 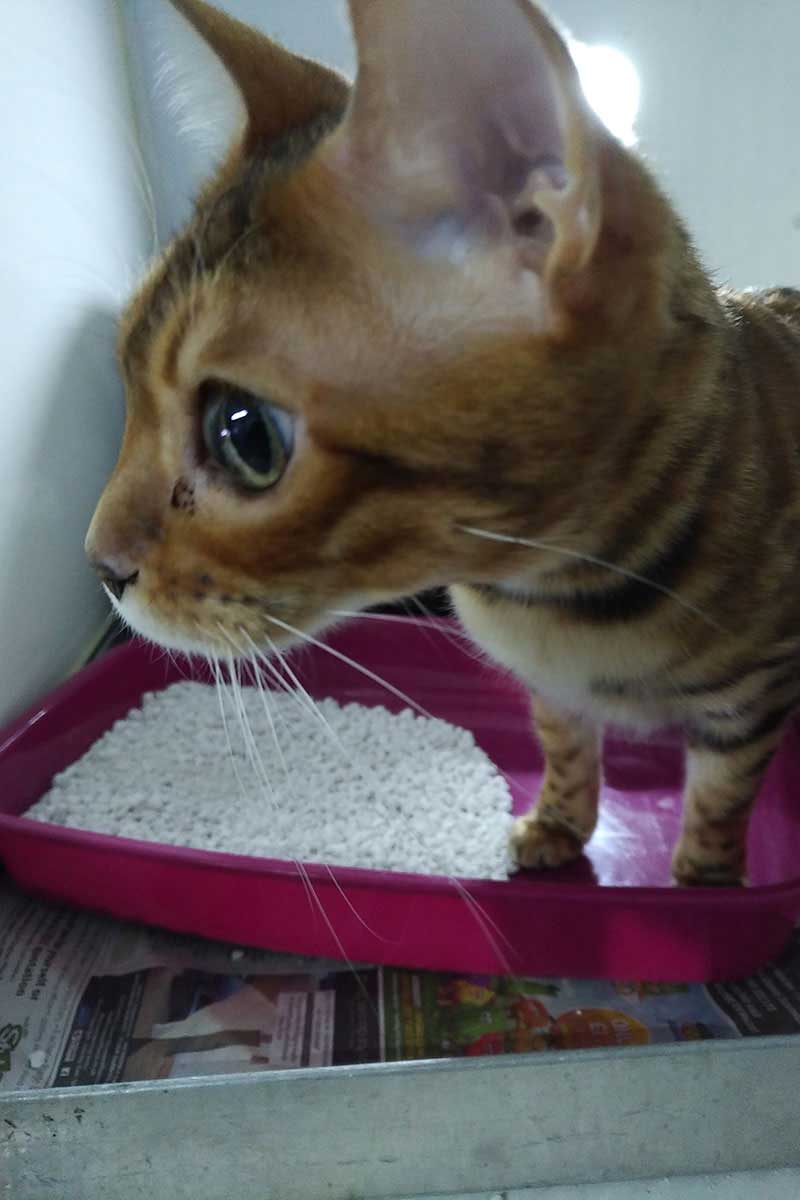 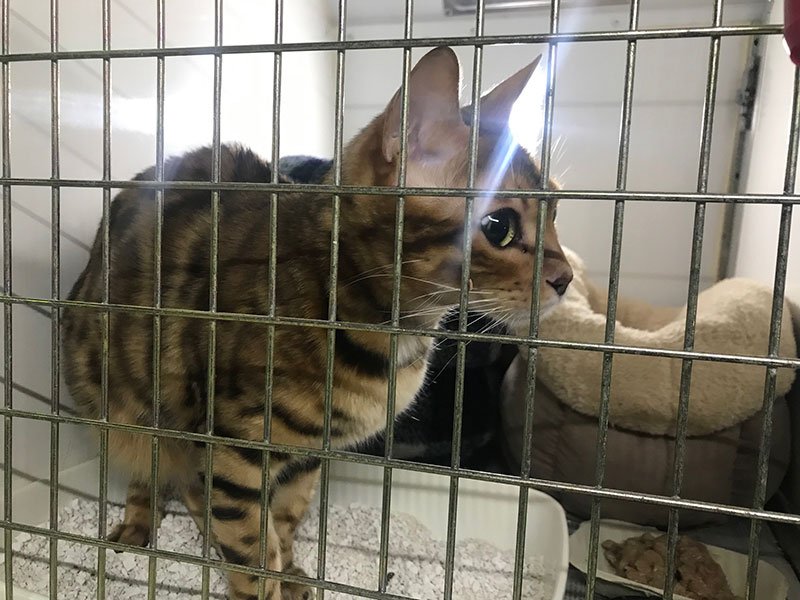 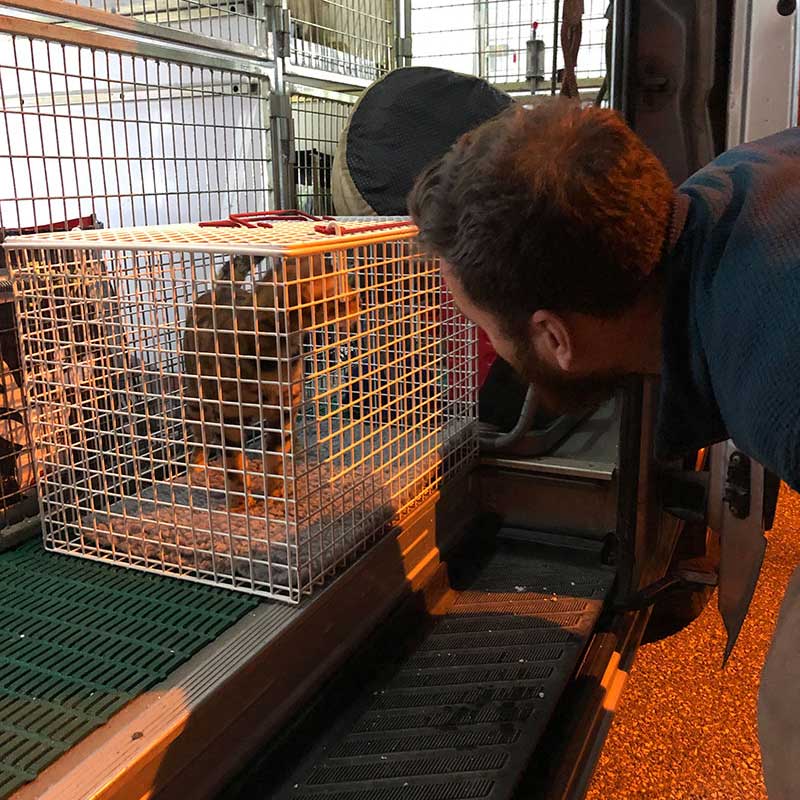 Greetings for Treacle on arrival at Leucate

Handsome puss Milo belongs to Catarina, who’s returned to Barcelona after a spell working in the UK. 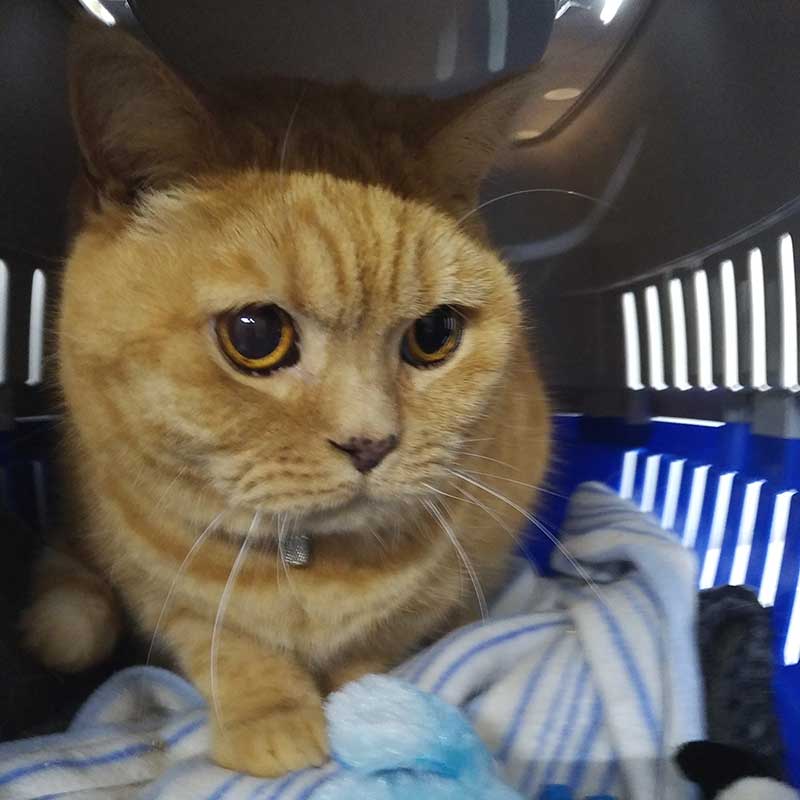 Milo on the first leg of his journey from Cambridgeshire. He was accompanied by his favourite toy — a rolled-up ball of tin foil! 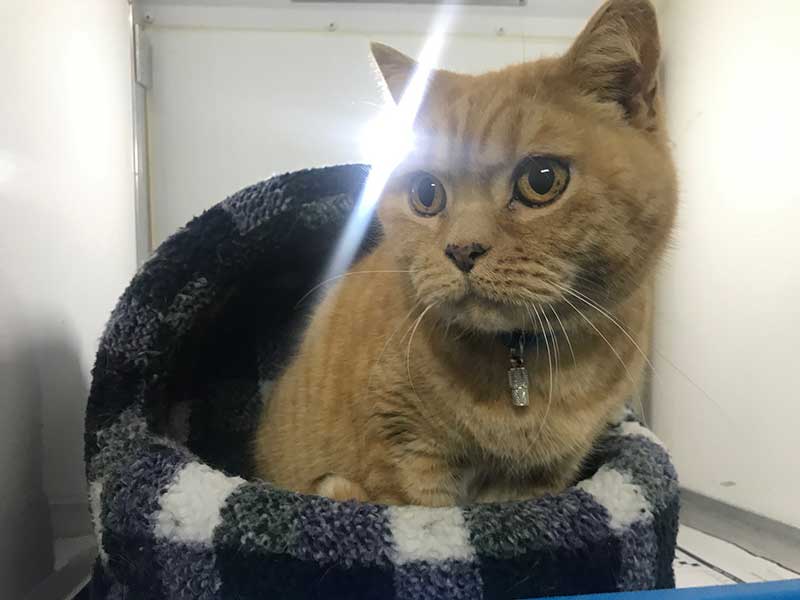 Milo is a fubsy fellow — a laid-back cat who loves his dinner and his naps.