Flying to Greece, driving to Wales

Things were pretty hectic for Animalcouriers in January. Highlights include couriers J and M flying to Greece, and courier Paul driving to France and Switzerland. But first, a report from a trip to Wales with courier Richard.

Aragorn, Envy and The Hound

The intriguing pet trio belongs to Jane, who’s relocated from Bangor in North Wales to Southampton.

Aragorn, named after one of the main ‘Lord of the Rings’ protagonists, is a dapper tuxedo cat. Envy is a Skink — a type of lizard; and The Hound is a Hognose Snake.

We collected them from Jane’s sister, Kyla, who’d been taking care of them since Jane moved. It wasn’t too much of a challenge for Kyla, as she has a cat, a snake and a terrapin of her own! 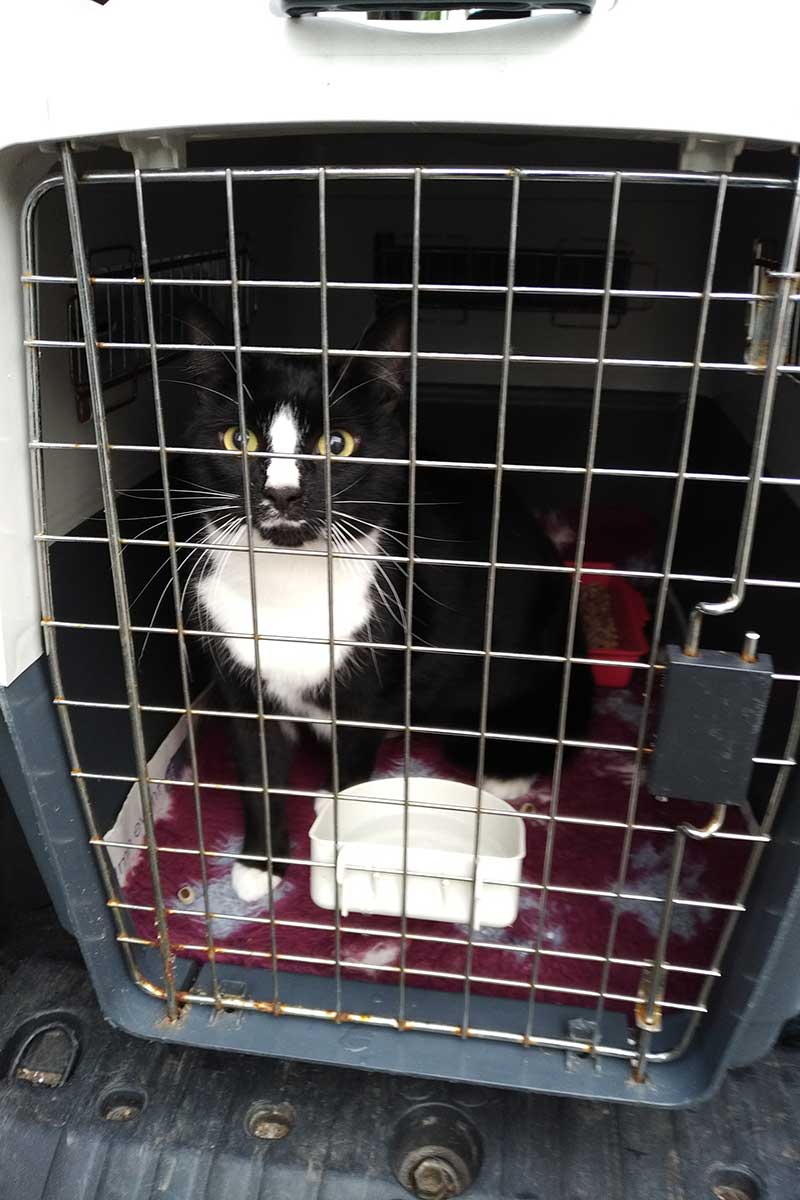 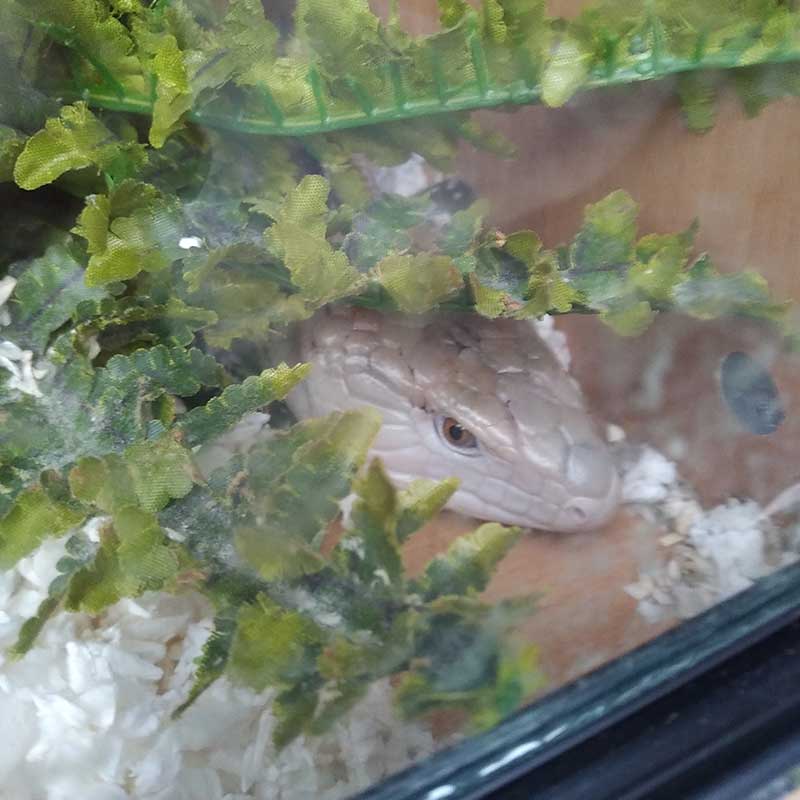 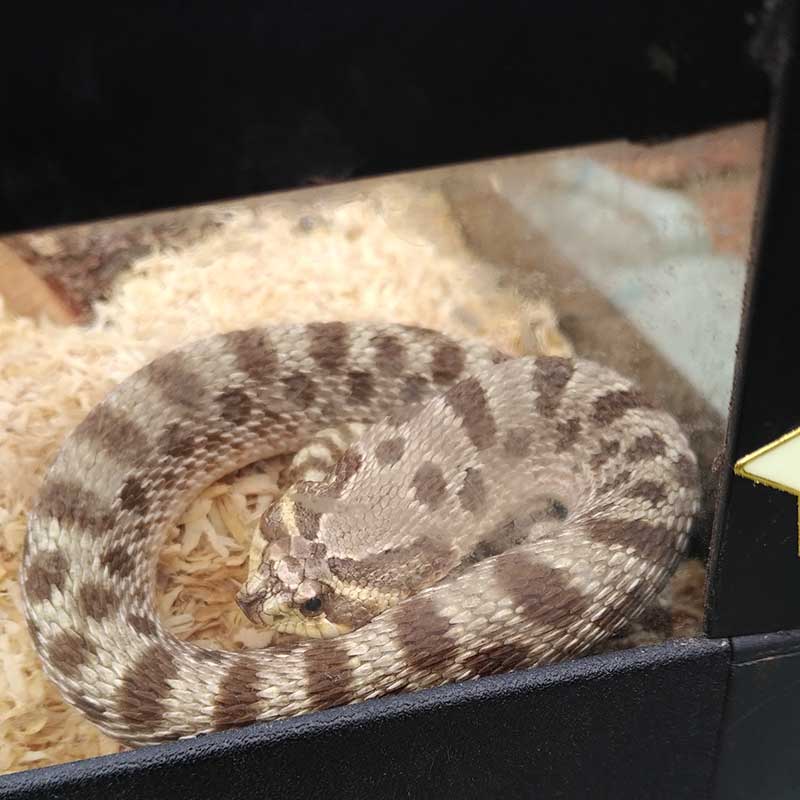 The Hound, who had recently shed. Hognose Snakes are so called because of their upturned snouts. We’re pleased to say they’re also non-venomous!

To Greece with Billy the Pug

Couriers J and M flew from London Heathrow to Athens with Billy the Pug. Billy’s owner works long hours in London, which keep her way from home. So she asked her brother in Athens to look after Billy for her.

In Athens, couriers J and M met up with seven pets headed for the UK via Paris Charles de Gaulle. We decided to fly because of inclement weather around the Alps and the need to keep our passengers warm and safe. 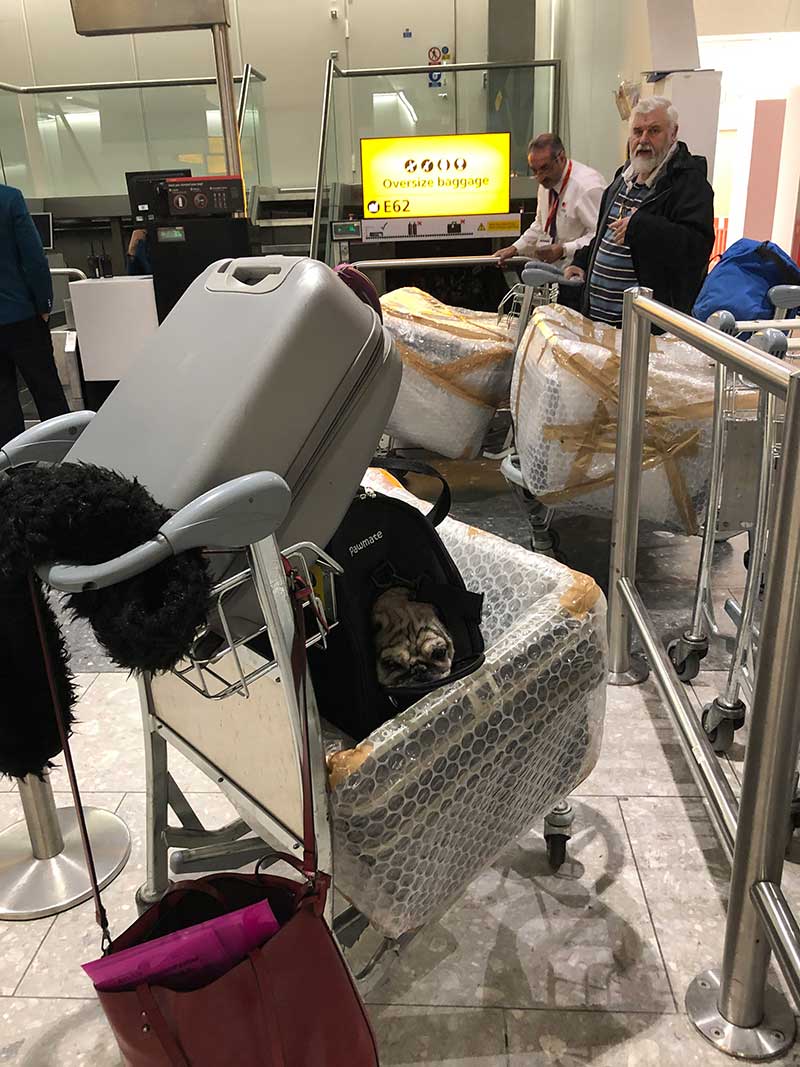 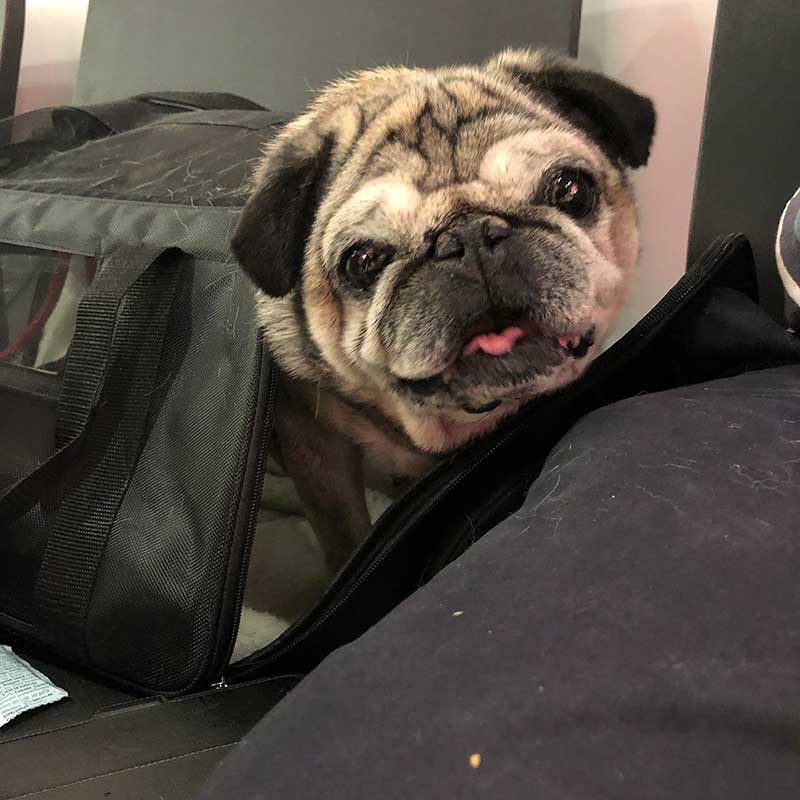 Billy seemed to quite enjoy the experience, and certainly did his best to look cute for the desk staff. Here he is looking pleased with himself, having had a bite of courier M’s breakfast wrap. 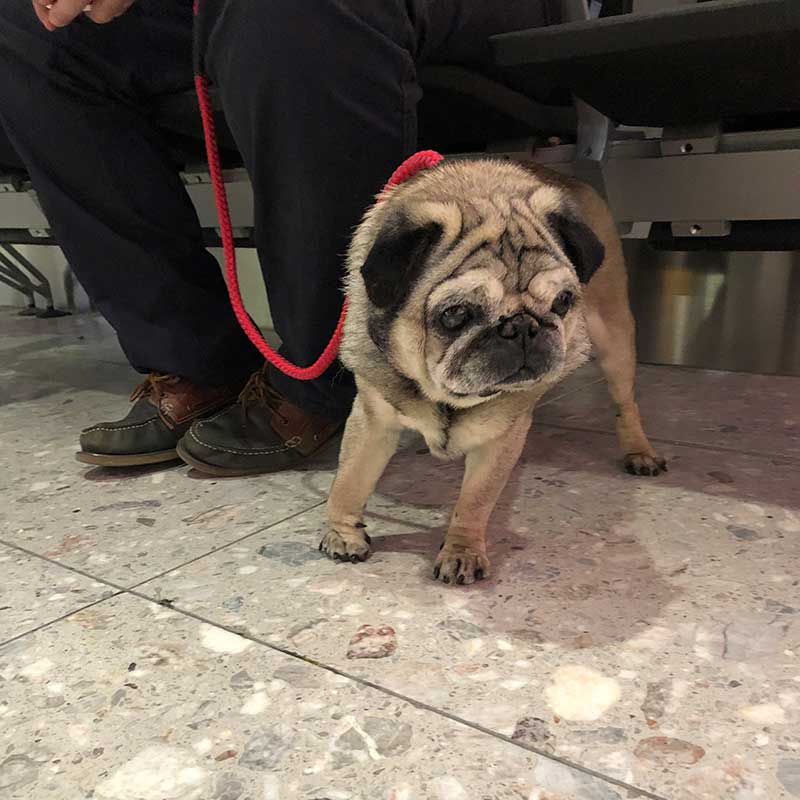 Billy waiting for our flight to be called 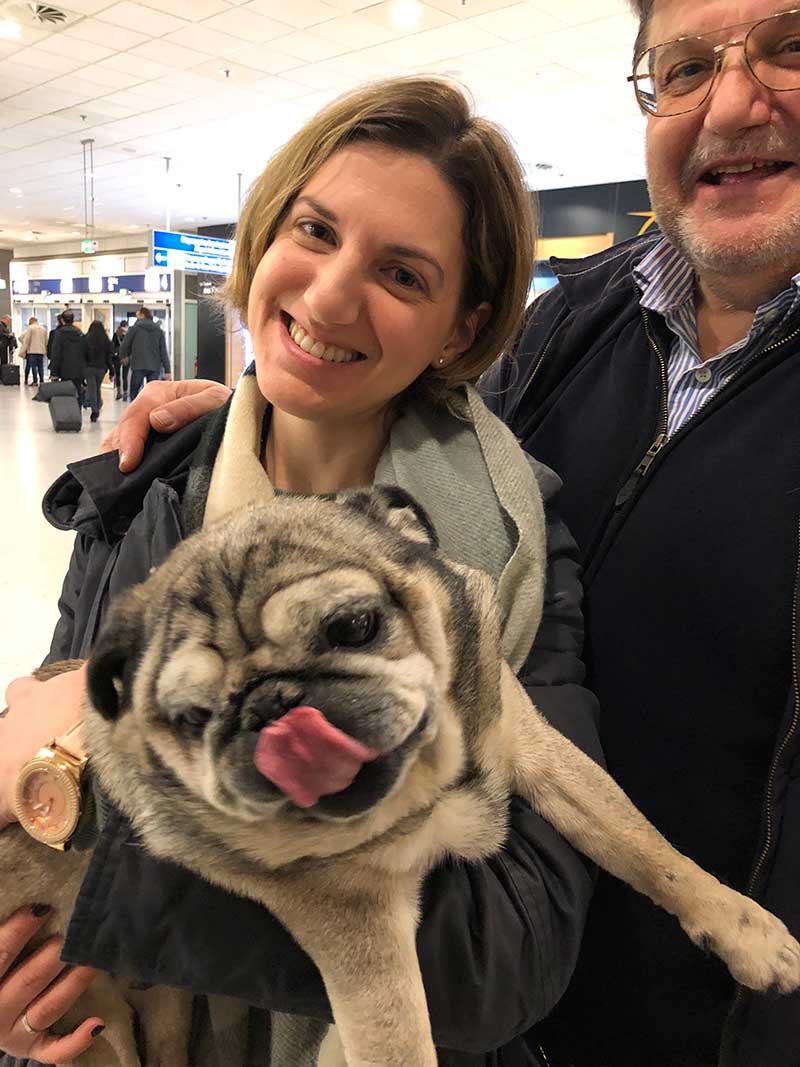 Billy with his owner and her brother at Athens airport. She was able to fly back to London happy in the knowledge that Billy is in the tender care of her family in Greece.

This family of three dogs and a cat belong to Alan and Suzanne, who’ve swapped Crete for Lincolnshire. 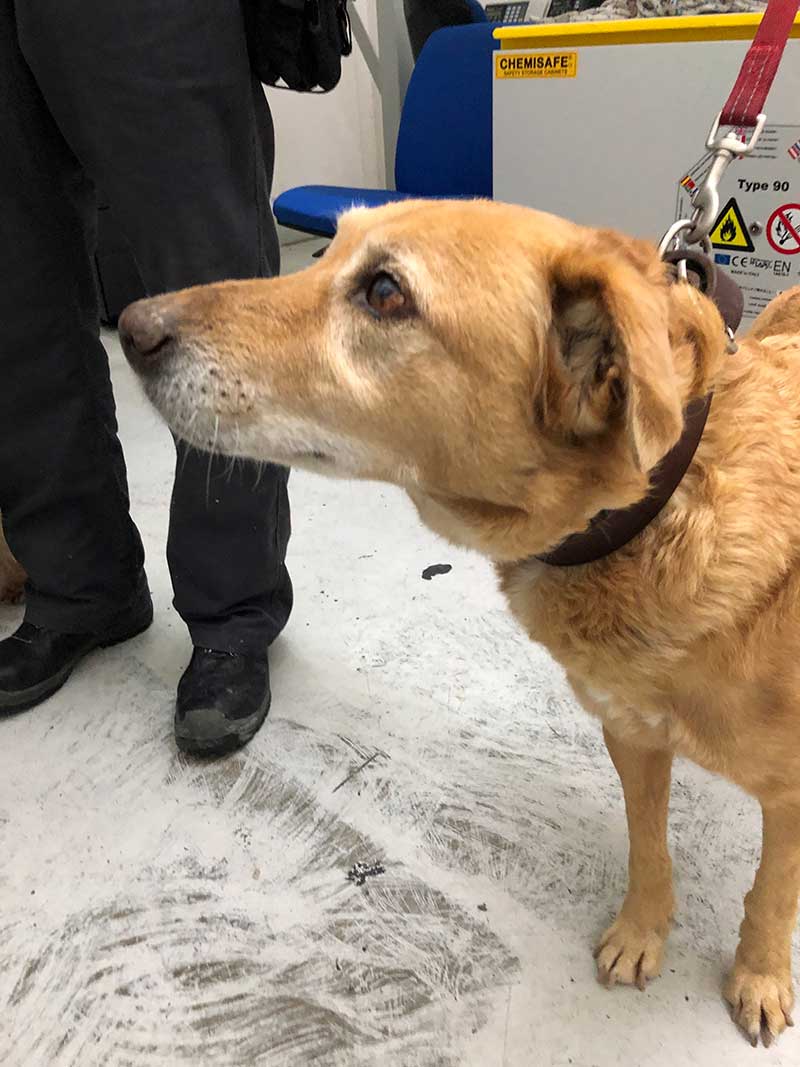 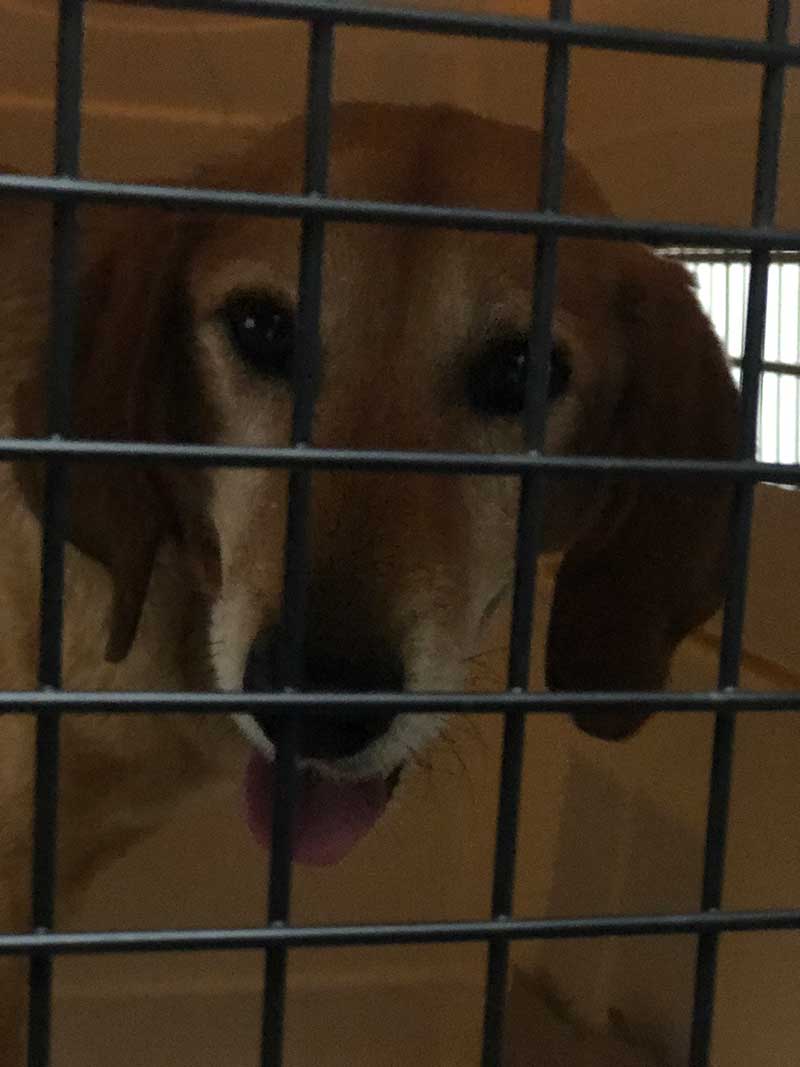 Bruce checked in and waiting to go 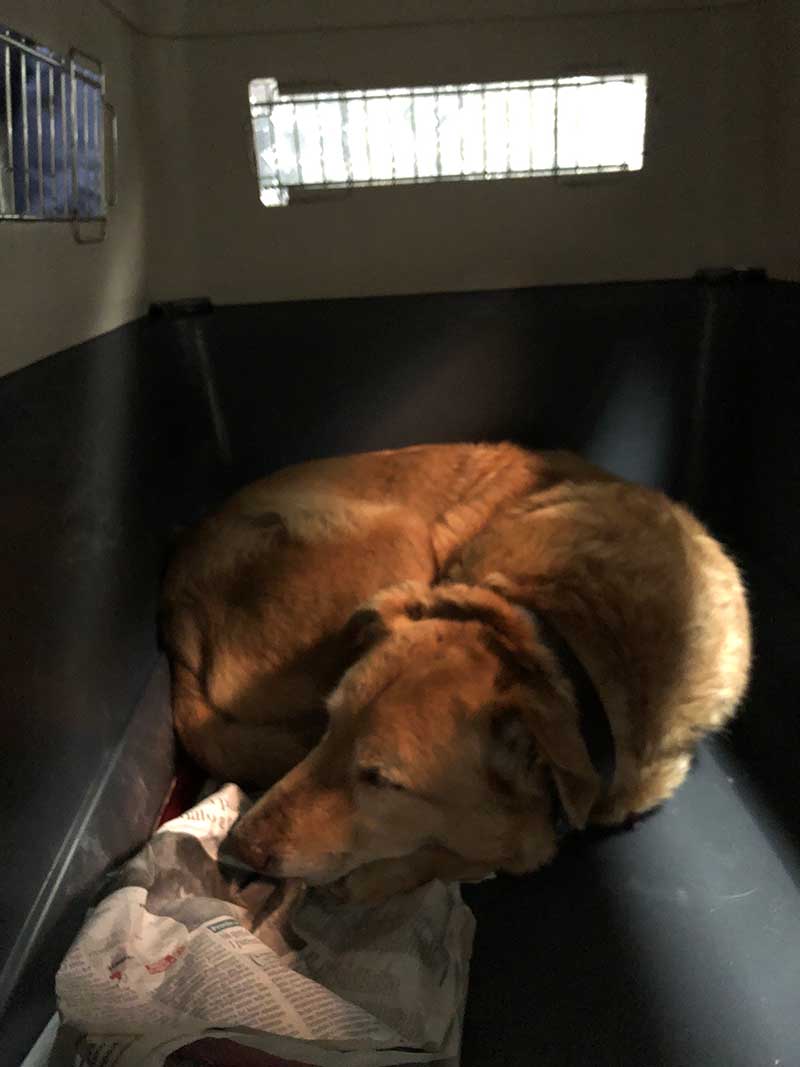 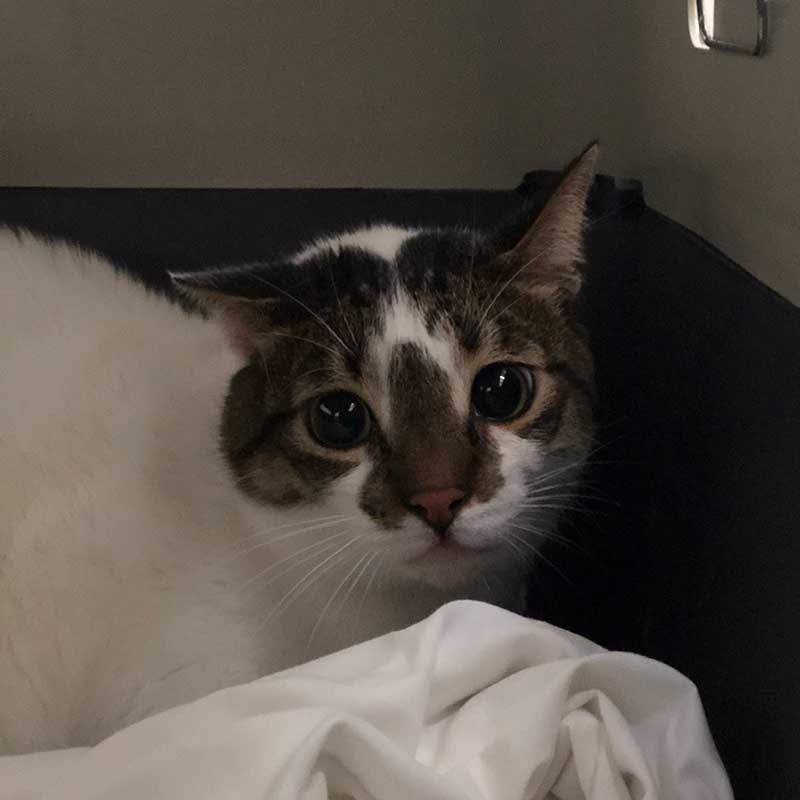 Cute Westie Neronas belongs to Lito, who’s been working at Leeds Hospital for a while. Now completely settled in, she sent for Neronas, who’s been in the care of her family in Athens. 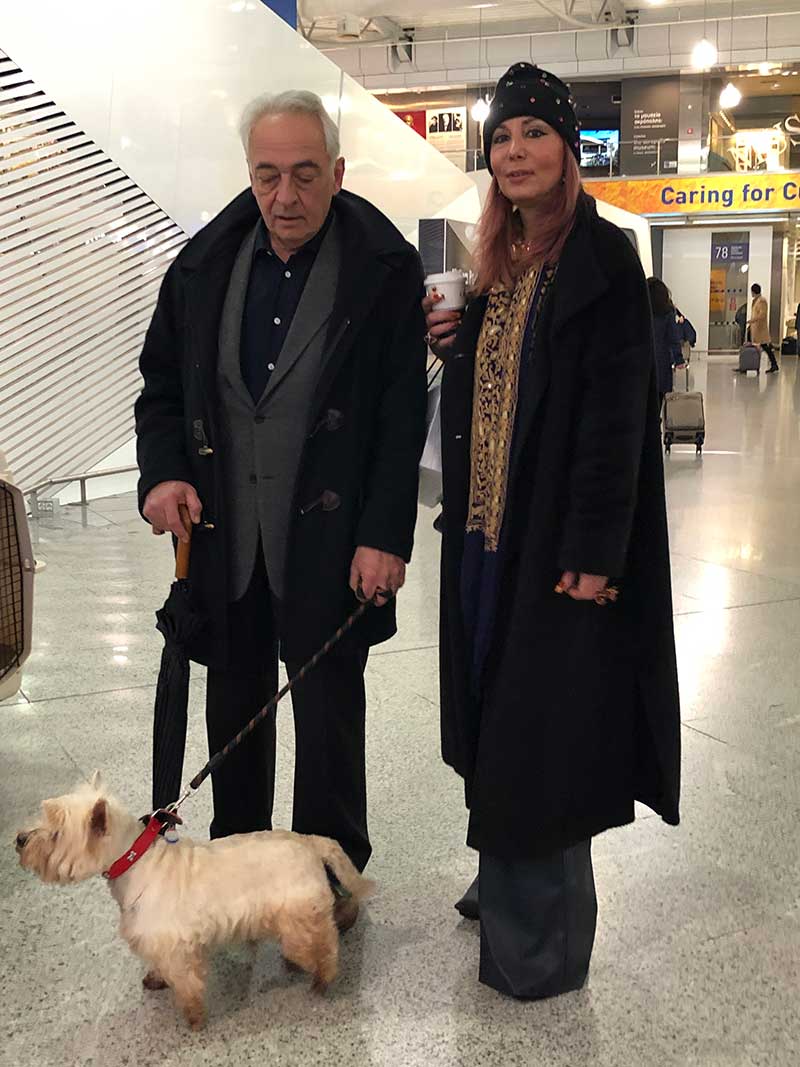 Lito’s dad and partner meet us with gentle Neronas 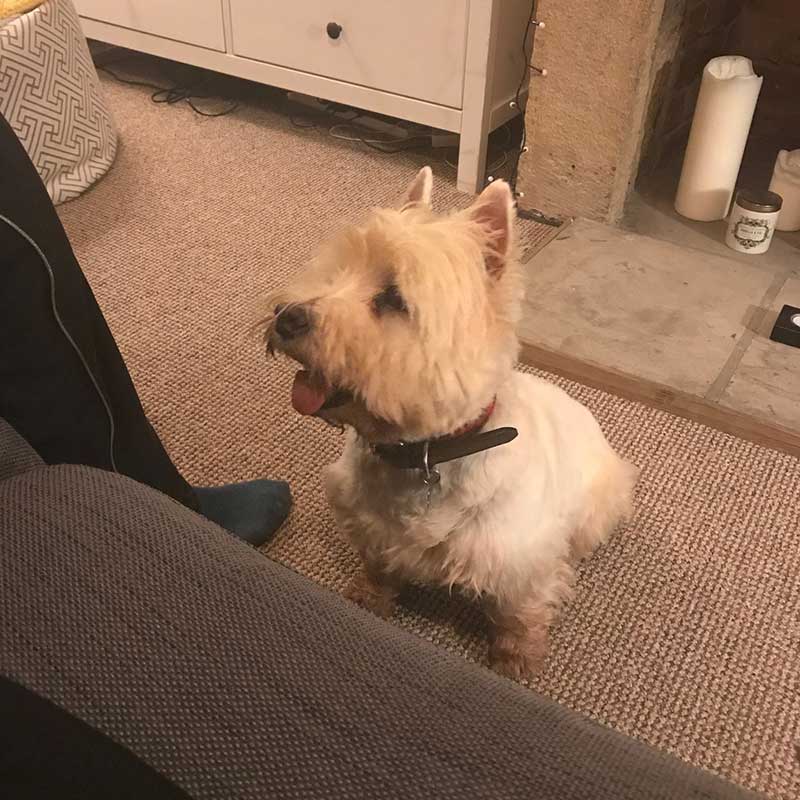 Neronas at his new home in Leeds

Chocolate Lab Toffee belongs to Marina. Her cousin met us at Athens airport with Toffee. He travelled with us all the way to Edinburgh to join Marina, who’s relocated for work. 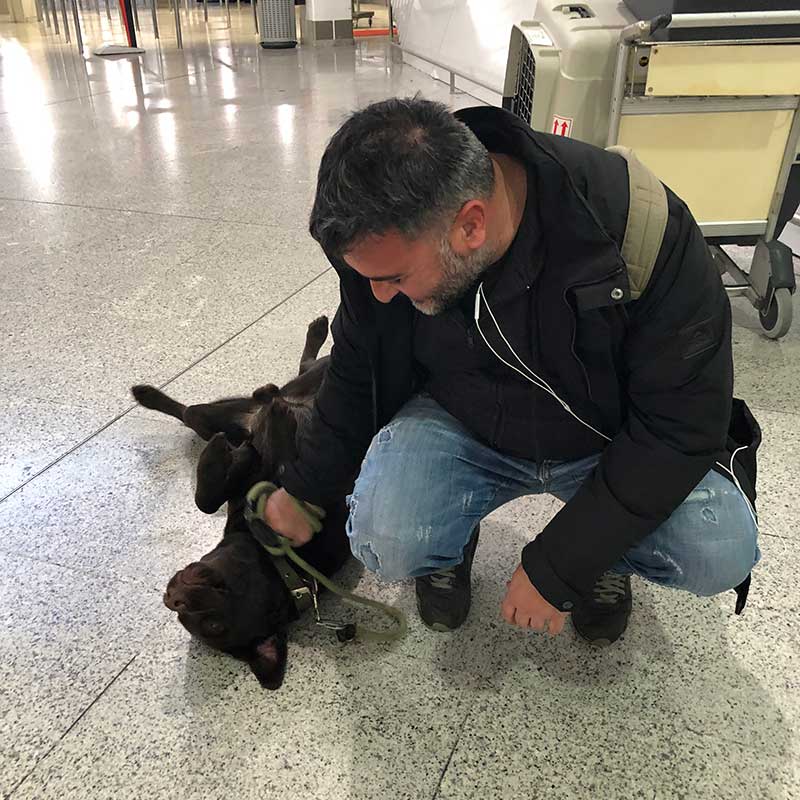 Toffee is so friendly and playful 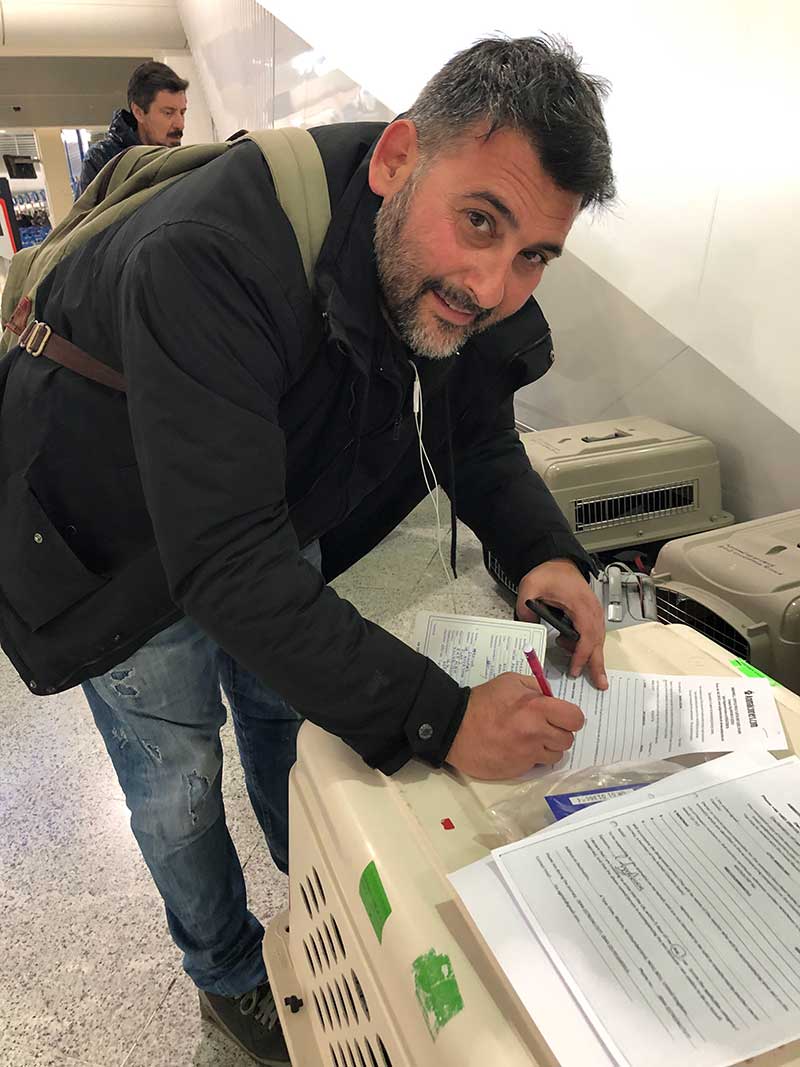 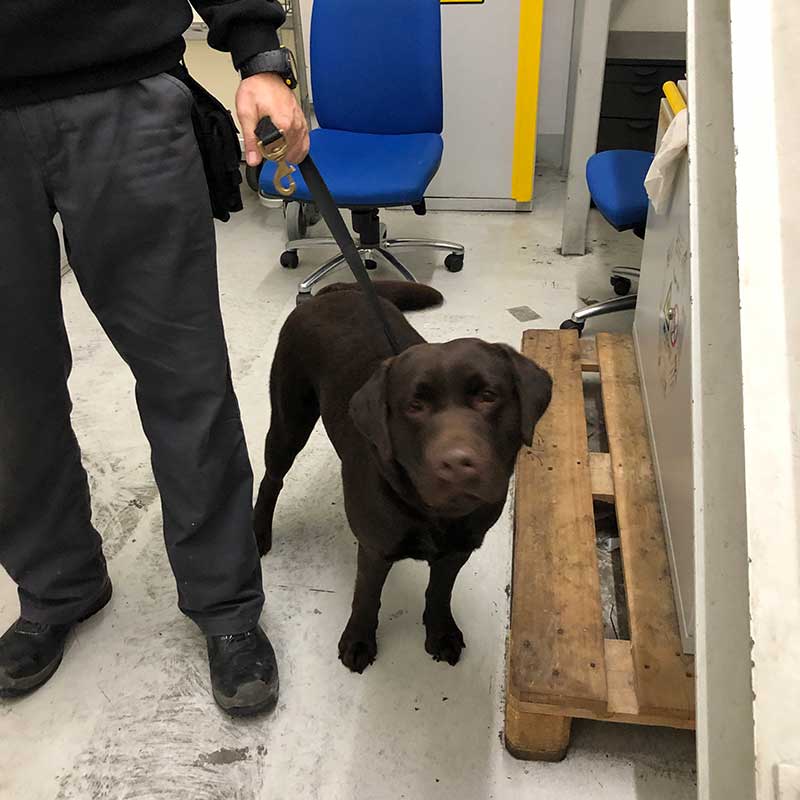 Toffee waits patiently while his travel box is x-rayed 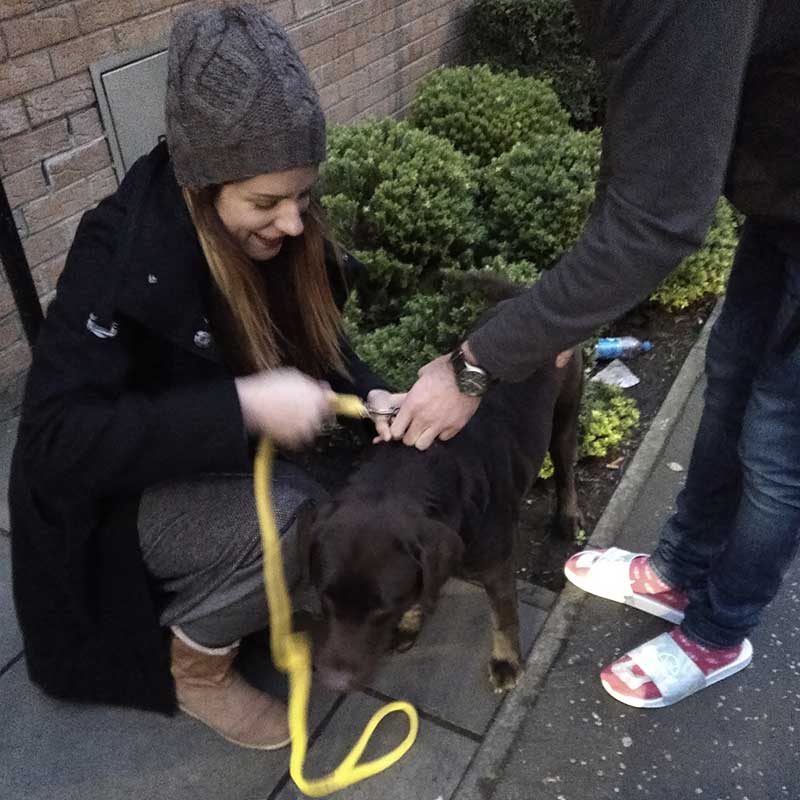 Jack Russell Terrier Belly is a bundle of fun! Owner Anastasia has moved to the UK for work, and now Belly is able to join her. 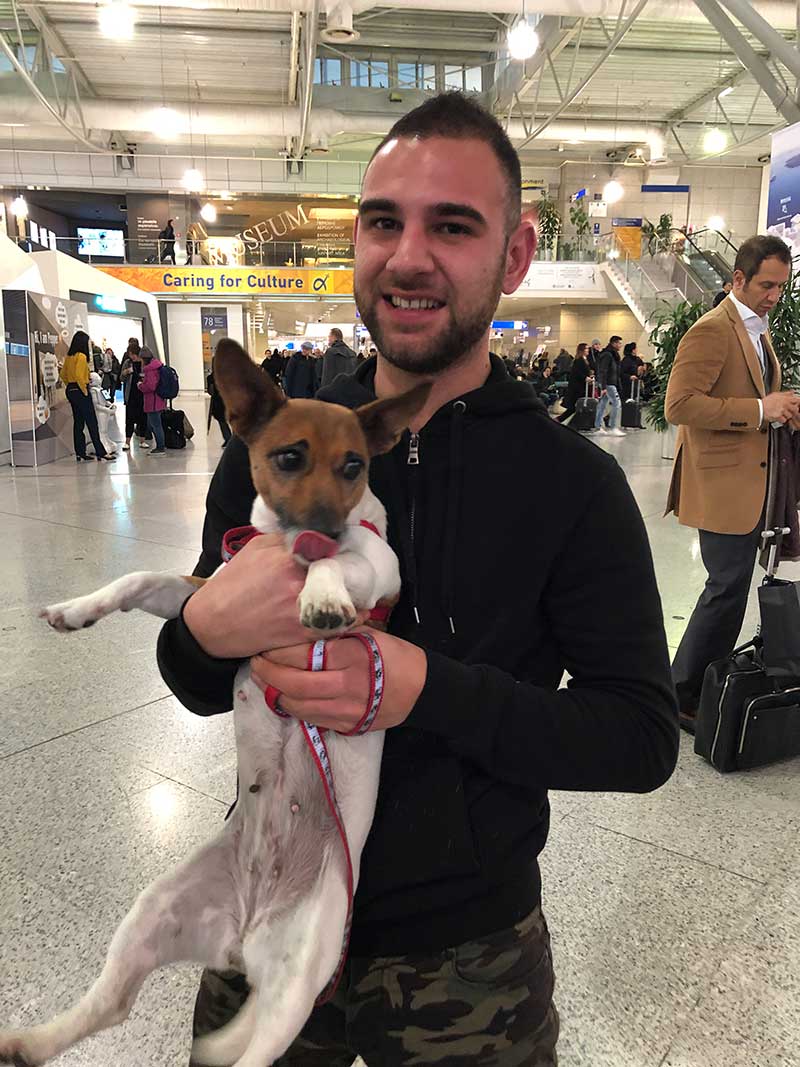 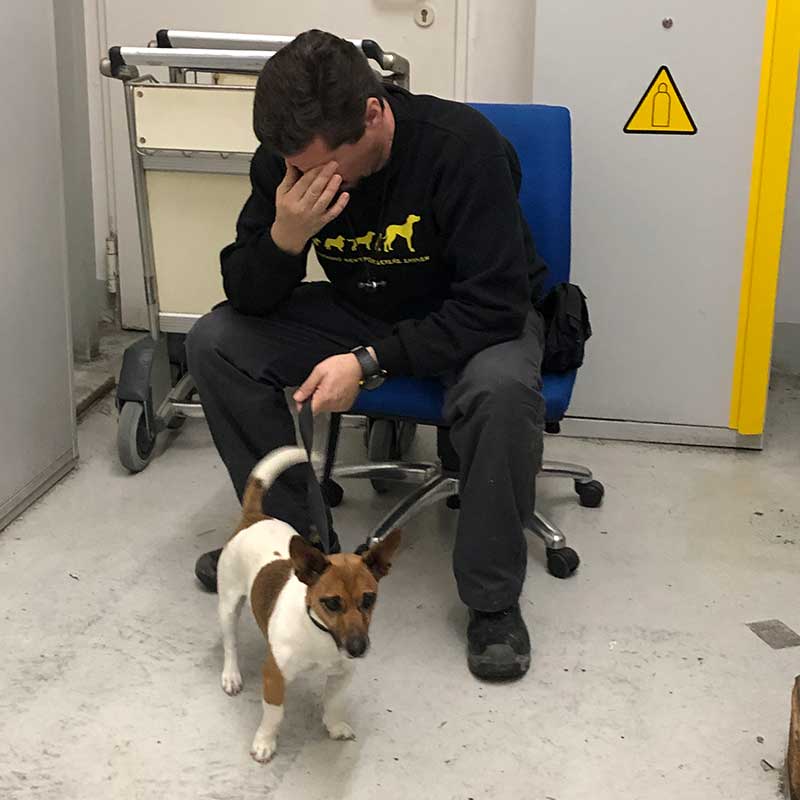 Belly with our great friend Akis, whose pet taxi service is a boon to us in Athens 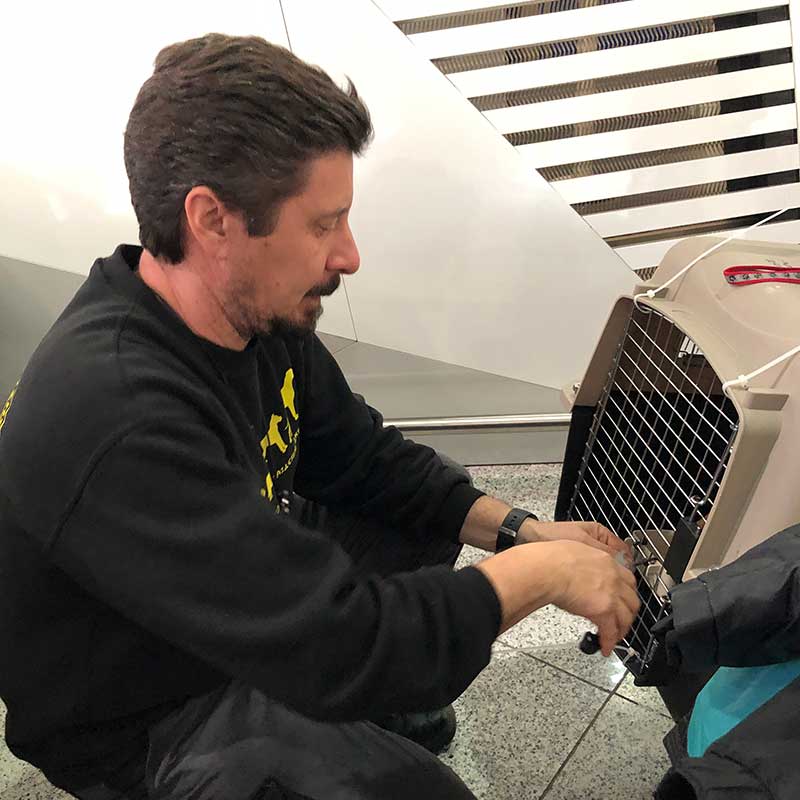 Akis came to support us and reassure our travellers, despite feeling rather under the weather with a virus 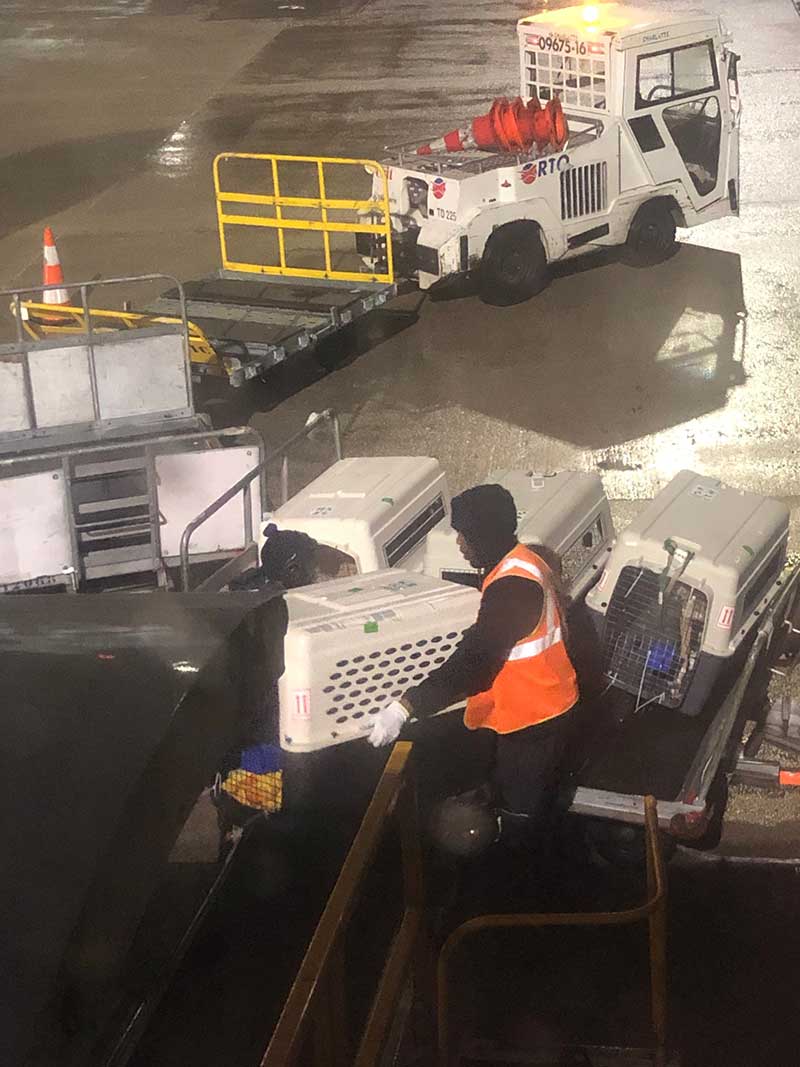 We watched as our passengers were unloaded from the plane at Charles de Gaulle. Courier Paul met us at the airport on his way back from collecting pets in Switzerland and France, and we travelled together by road to the UK. 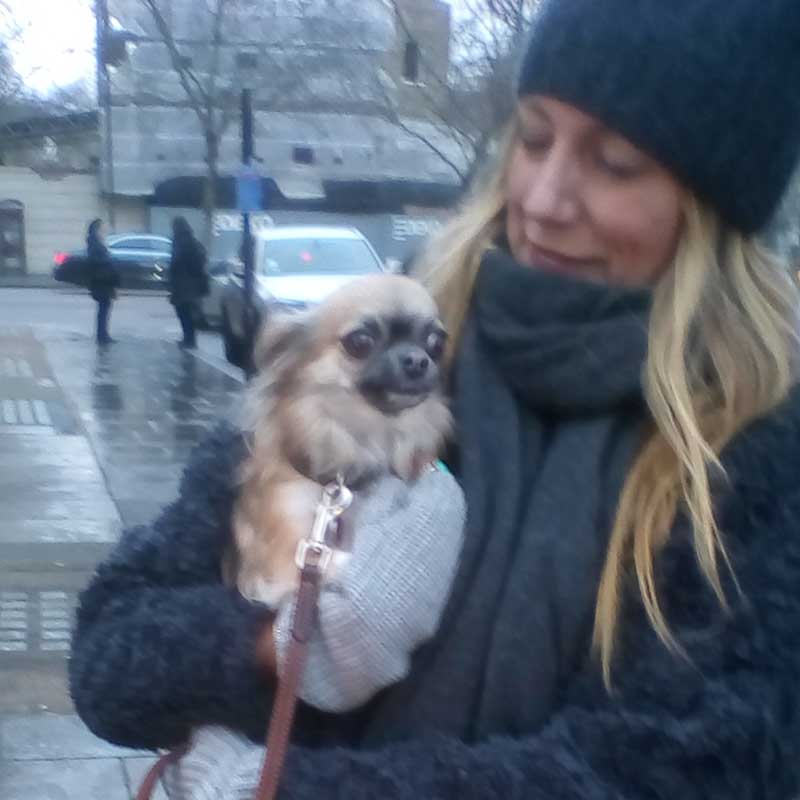 Frequent passenger Coco, collected by courier Paul in Aix en Provence, will be spending the next few weeks in London with owner Stacy 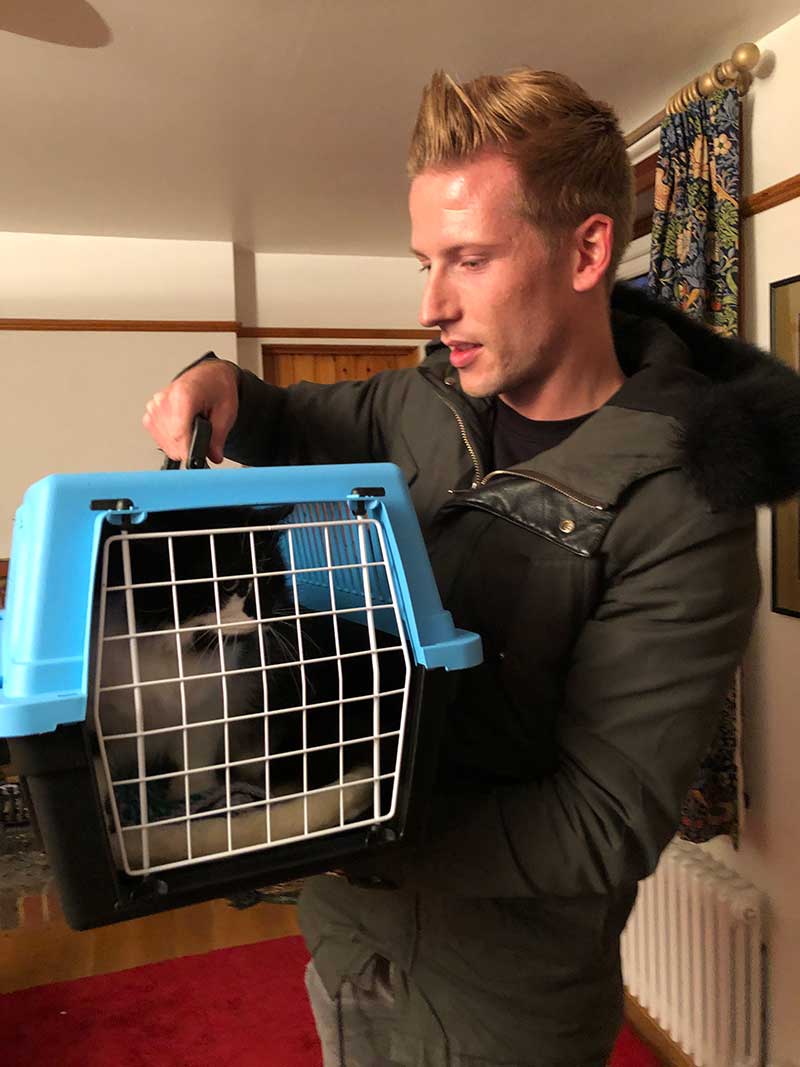 Gorgeous, friendly cat Chocolat, who travelled from Switzerland with courier Paul, being reunited with owner Trent