Pets from the UK travelling to France, Spain and Portugal

Couriers M and Gwen set off with pets from the UK travelling to France, Spain and Portugal. Along with a fine selection of cats and dogs we had the pleasure of welcoming a dwarf rabbit on board.

Courier Richard collected Mitzy from Debra in Falkirk, Scotland. Mitzy belongs to Debra’s sister Susan and her husband John, who’ve relocated to the rural calm of Le Chalard in France. Mitzy has holidayed there in the past so will no doubt be renewing old acquaintances! 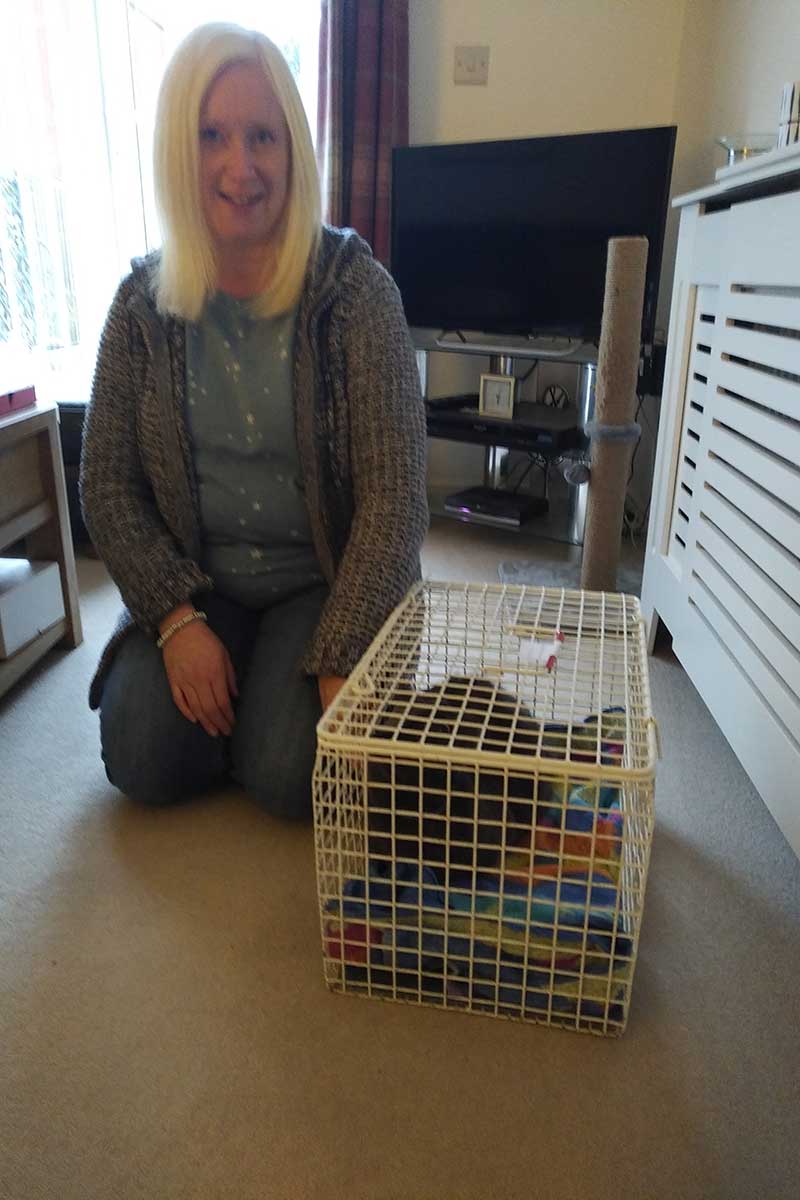 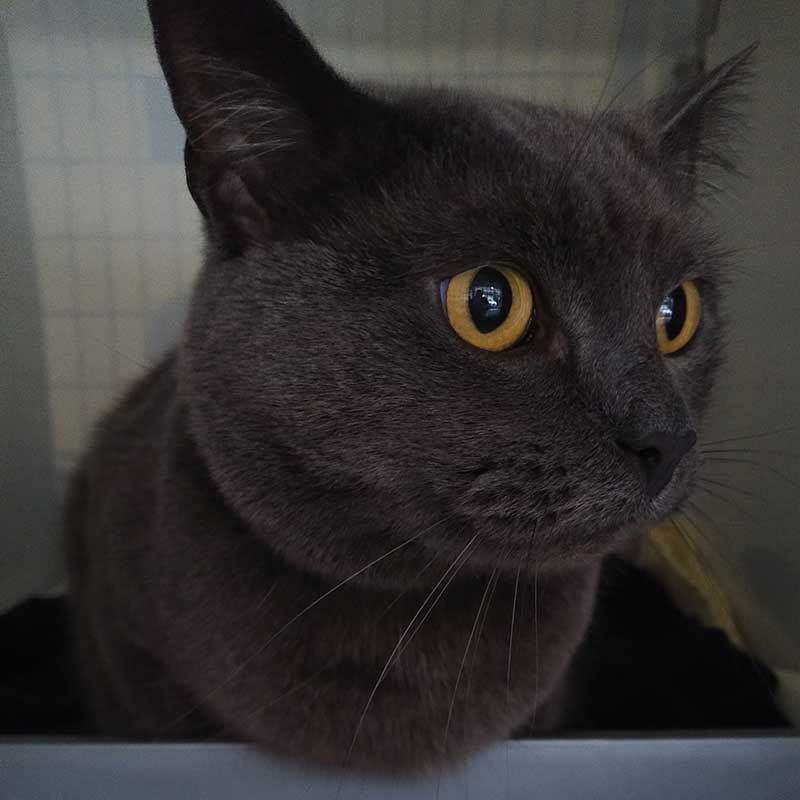 Mitzy is a very endearing cat and delightful company 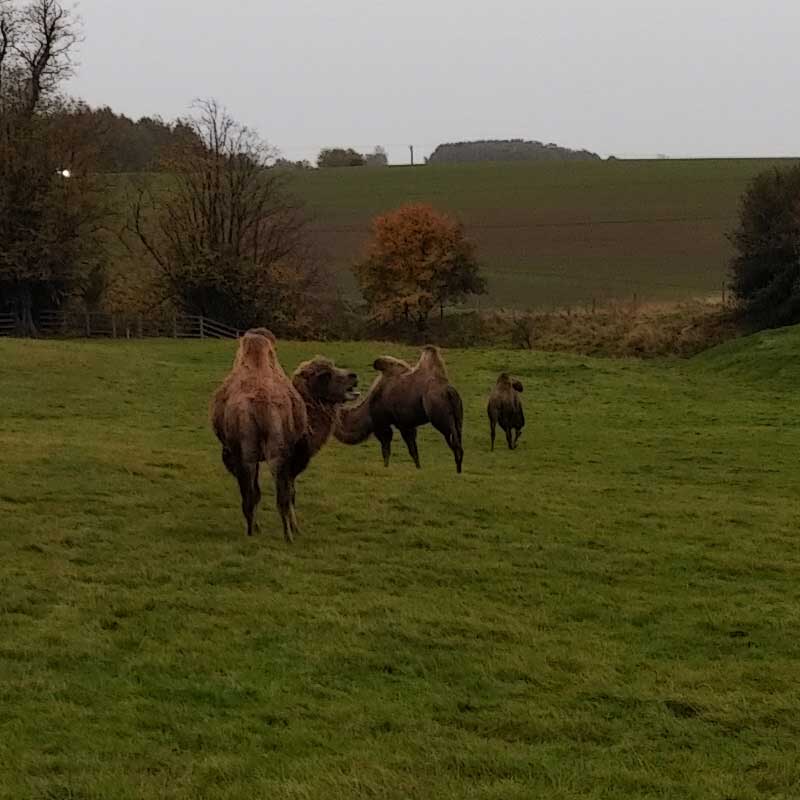 Camels spotted on the way back down the A66

Another collection by courier Richard for our trip, handsome Alfie belongs to Jonathon, a computer programmer, who’s relocated to the very Catalan town of Malgrat de Mar near Barcelona.

On the run-up to his trip, Alfie stayed with Jonathon’s sister Alison in Country Durham. the whole family, including their Jack Russell, became very fond of this strong but placid fellow. 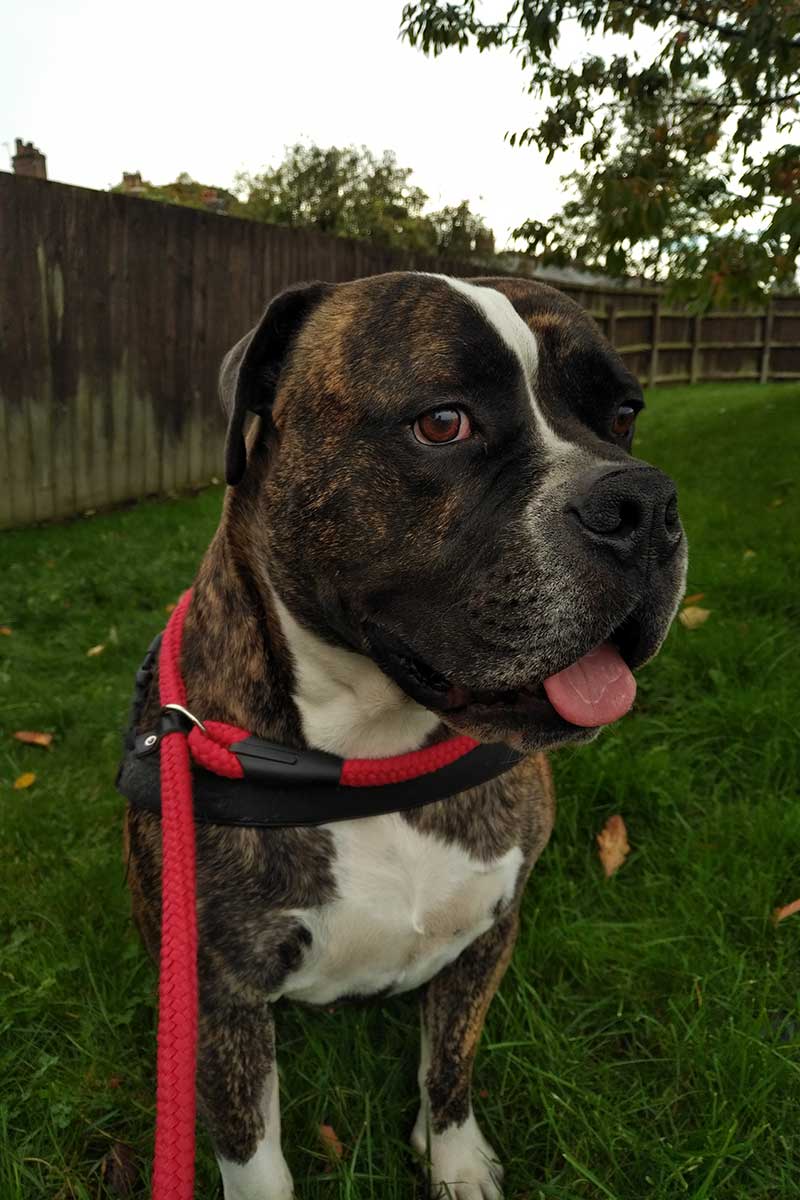 Bulldog Alfie has a sharp eye for rabbits, but just lets out a little ‘grff’ to let them know he’s spotted them! 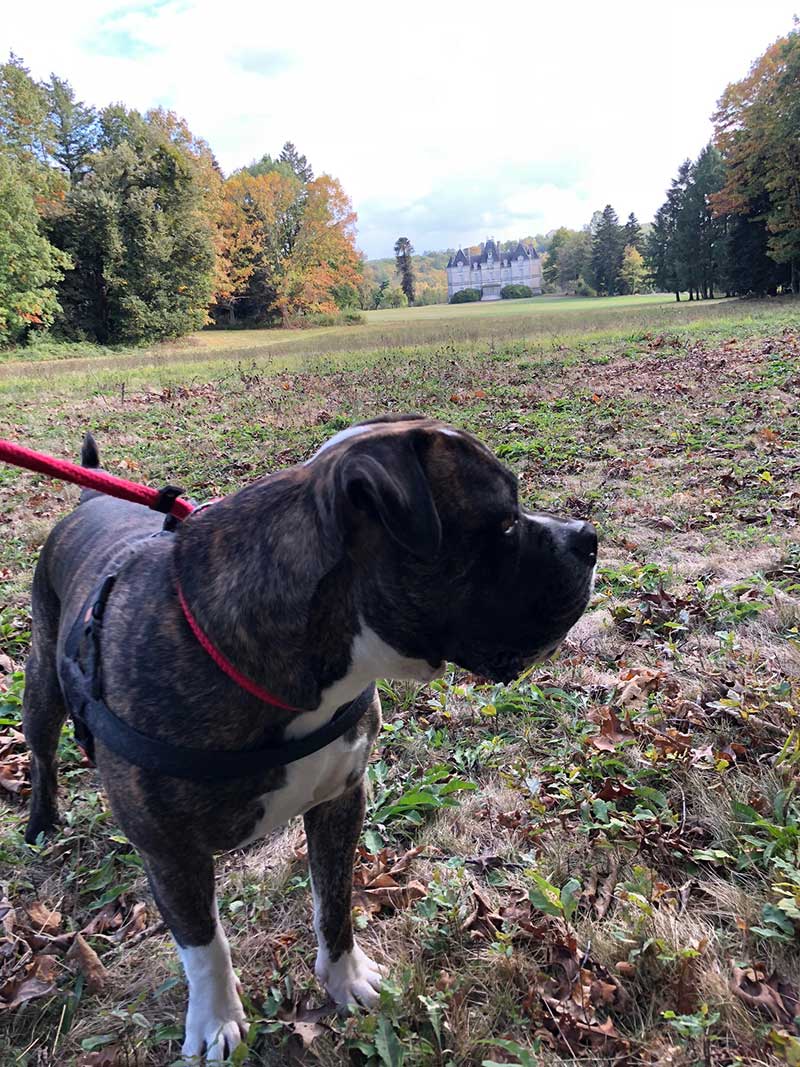 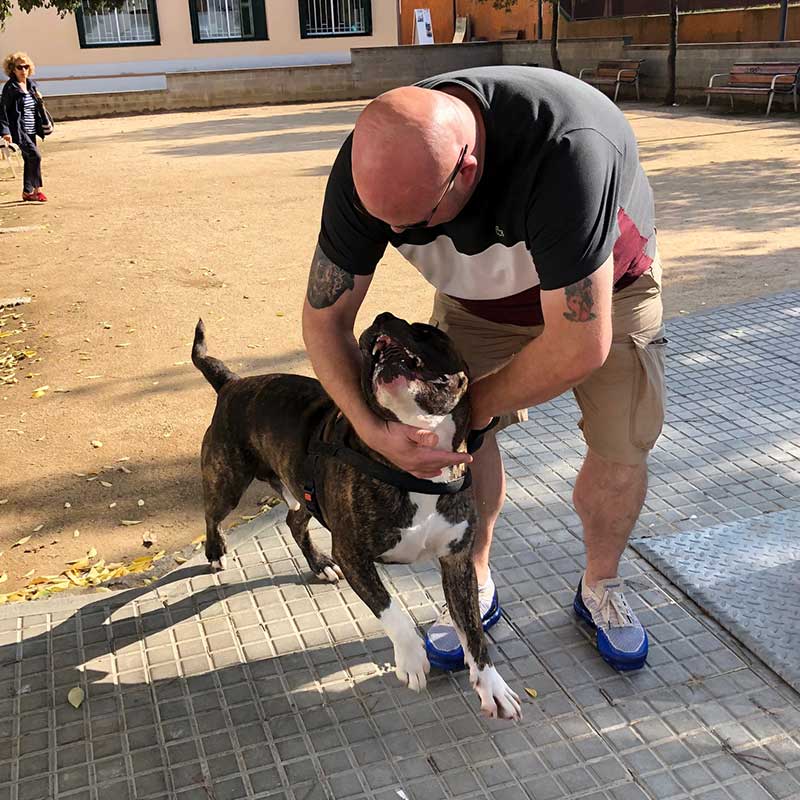 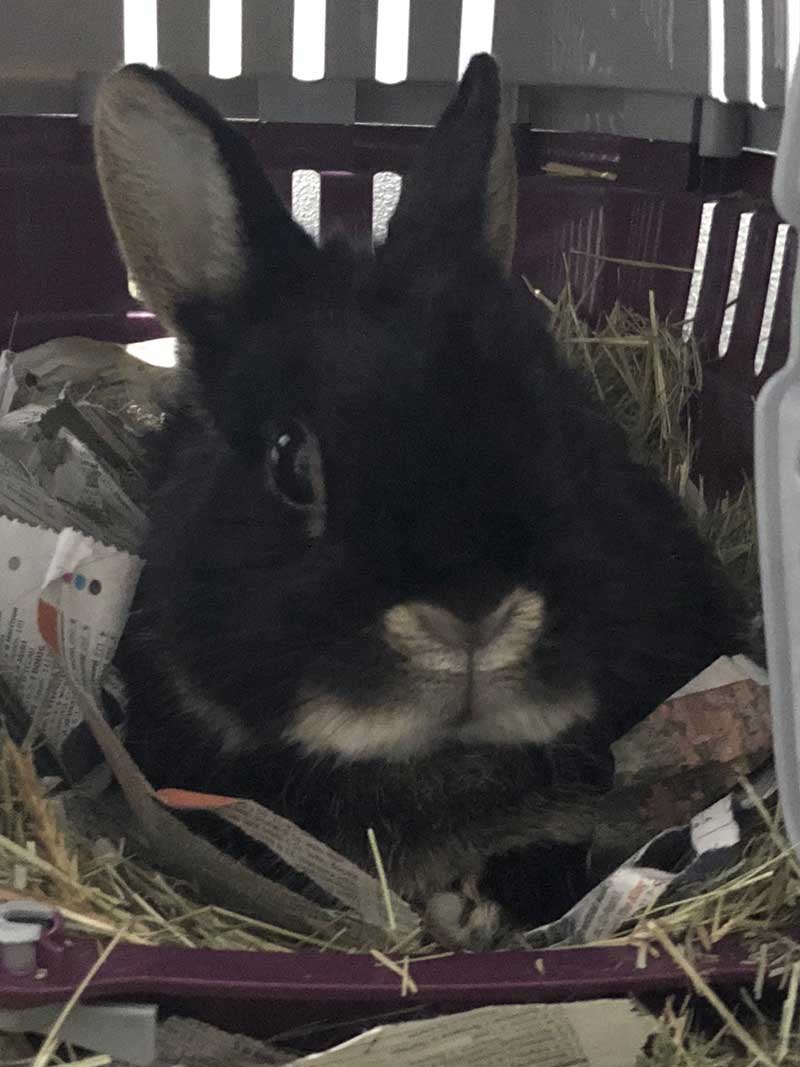 Gregory, as cute as his own button nose

George, who belongs to Fiona, is a somewhat senior hound. Courier Richard collected him in Shropshire from Teresa, Fiona’s mum, who’s been taking care of him since Fiona went on ahead to Madrid. Now George is on his way to join her. 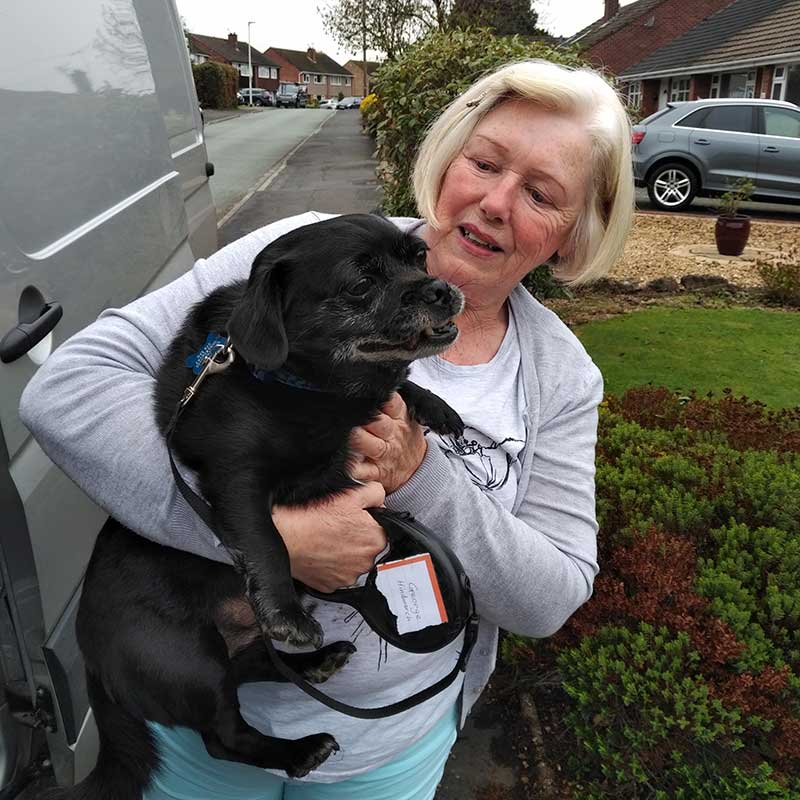 A proper send-off for dear George from Teresa

Fluffy Angus joined courier Richard in Liverpool and took to travelling like a pro — but then, he has travelled with us before, when he moved from Spain to the UK. Owners Felipe and Irene, who are in the veterinary business, have taken Angus with them on many trips around the UK, but now want to travel further afield. So Irene’s mum in Madrid will take care of Angus until they get back. 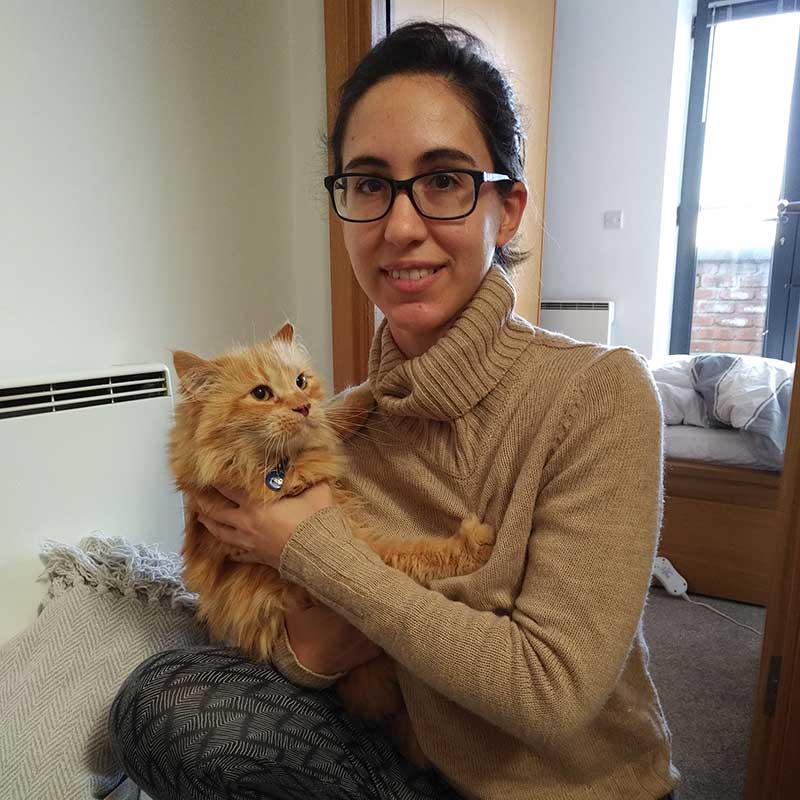 Goodbye cuddles for Angus, who loves to have his cheeks tickled 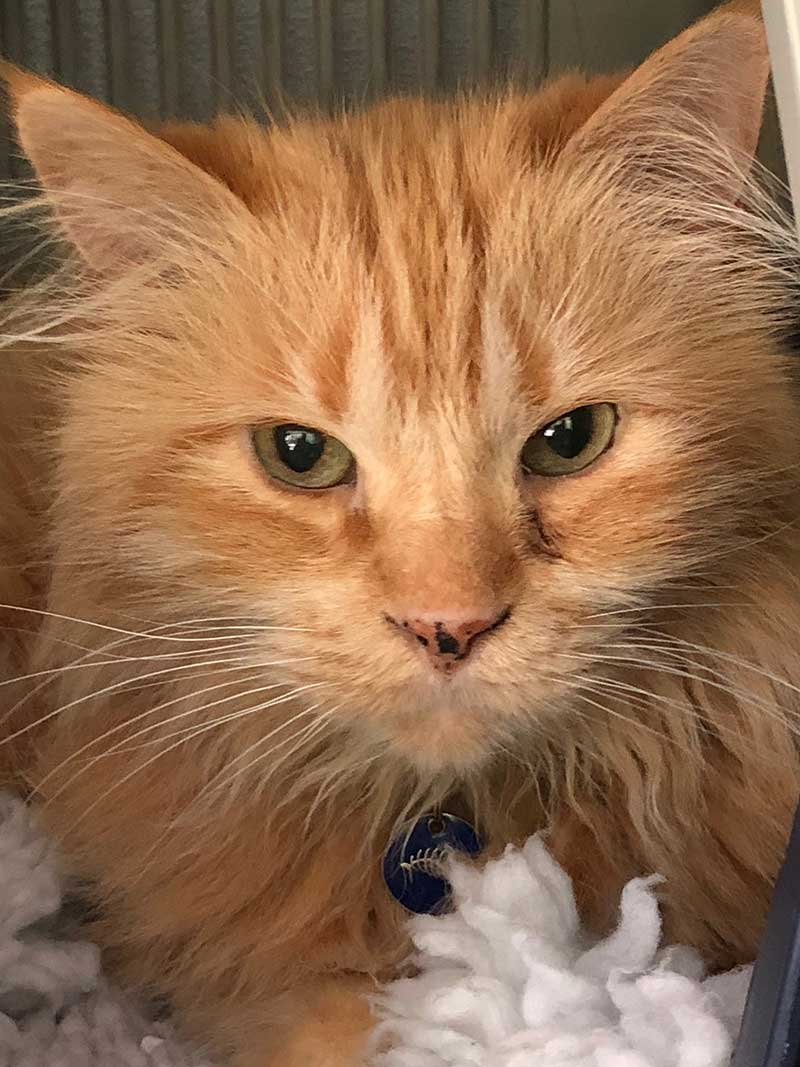 A closer look at this handsome strawberry tabby

Shy but gorgeous, Nadia joined our trip in Grantham. She’s travelling with Animalcouriers to Valencia to rejoin owners Richard and Beatriz. 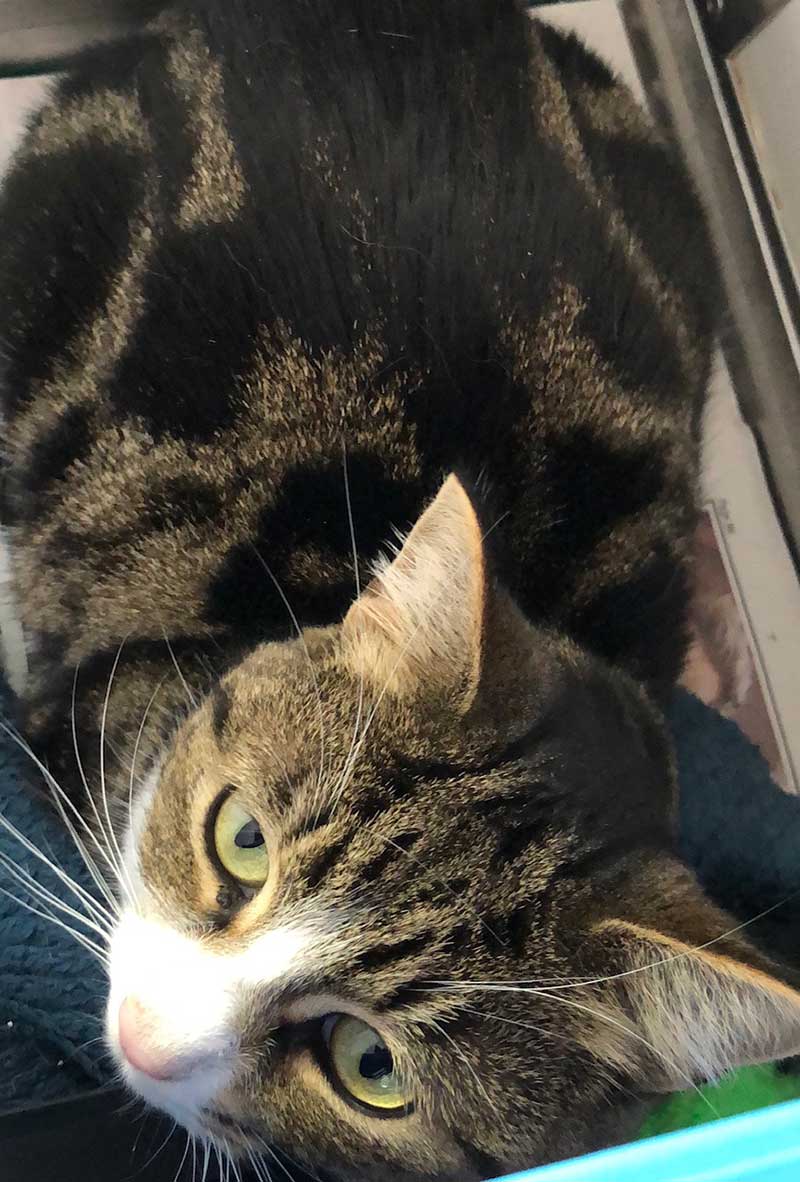 French Bulldog Henry made the journey from London to Alicante to join owner Melvyn. Henry was a splendid passenger who especially enjoyed chasing pine cones on his walks. 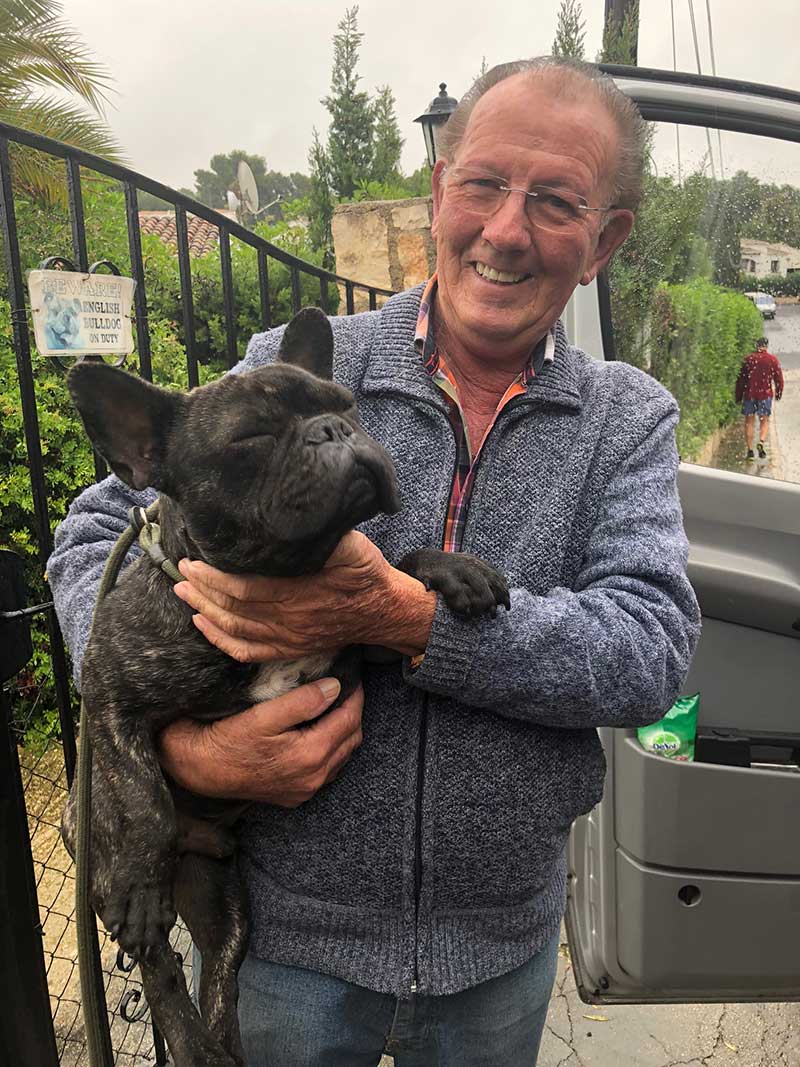 Big smiles all round as we delivered Henry to Melvyn 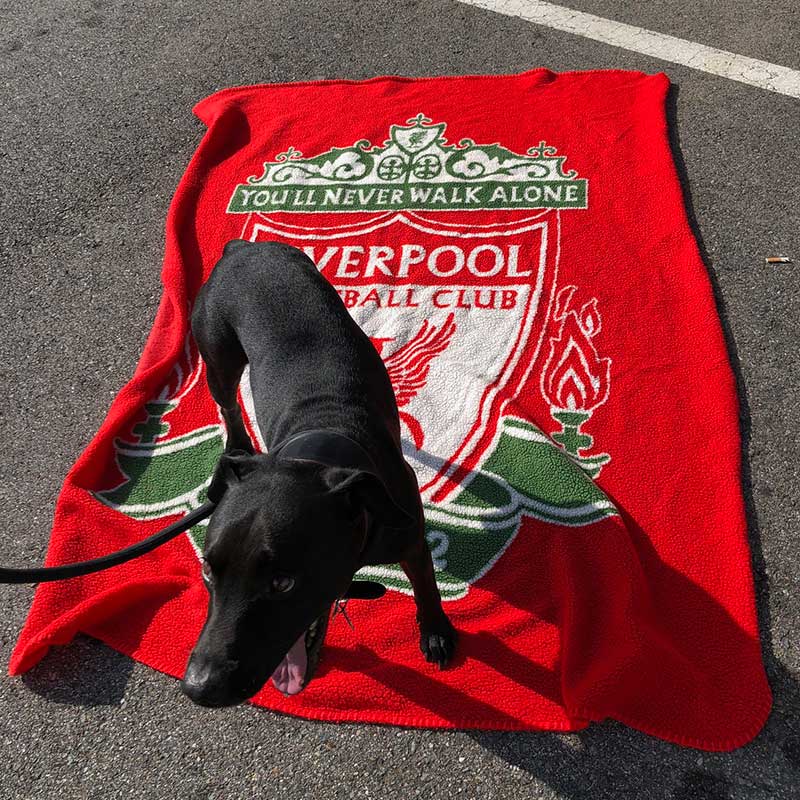 Jake’s travel kit included a Liverpool FC blanket, so he was able to root for his favourite team all the way to Spain! 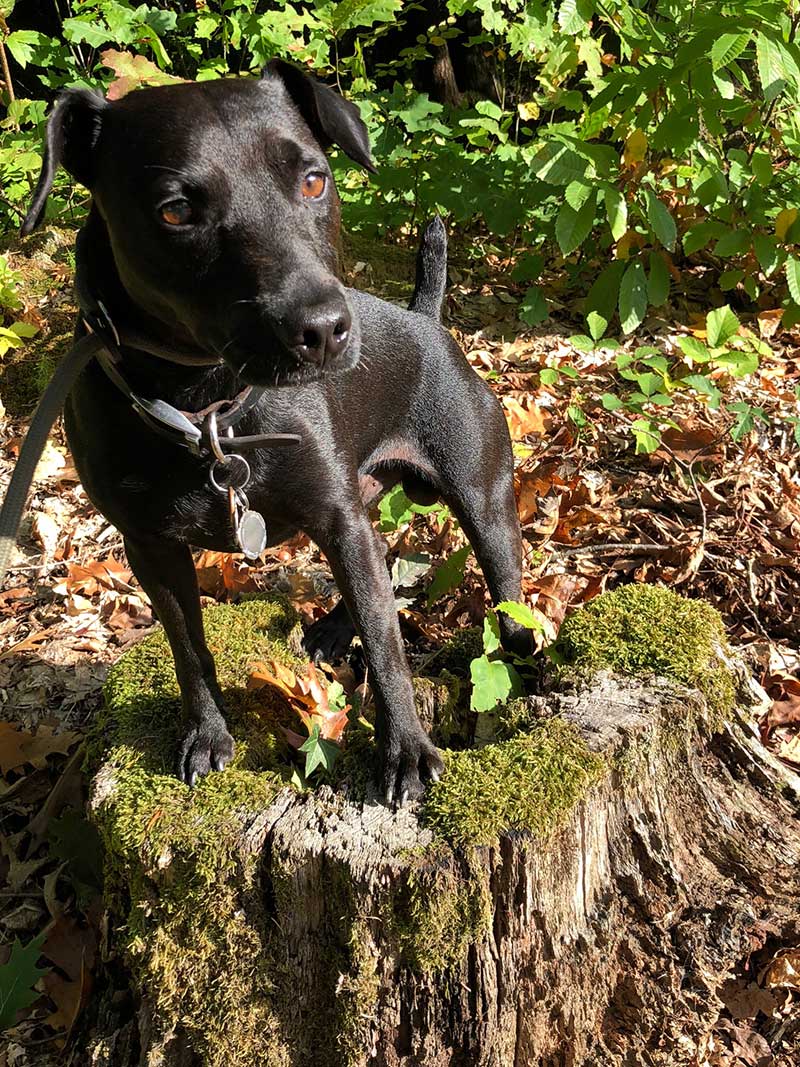 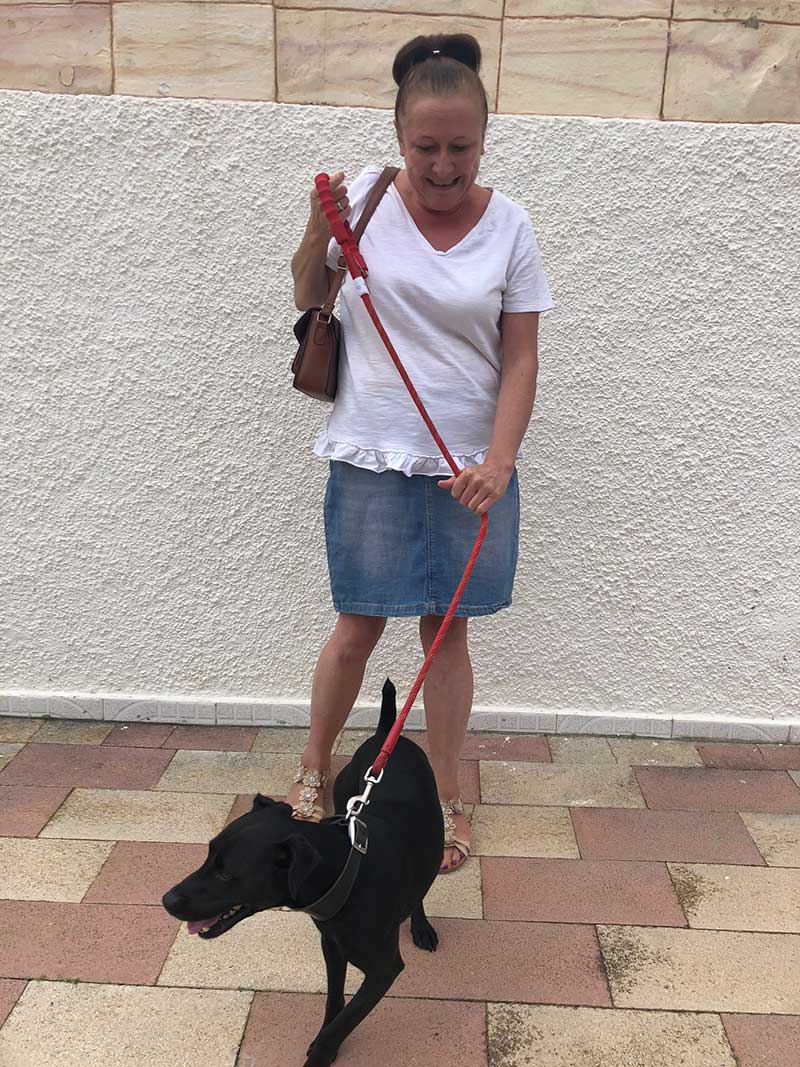 A happy reunion with Paula in Spain

Gentle Rottweiler Sybill joined us in North Yorkshire, where she was collected by courier Richard. This beautifully behaved girl is a former show dog who’s won many rosettes in her time. She’s relocating with her owner to Almeria in Spain. 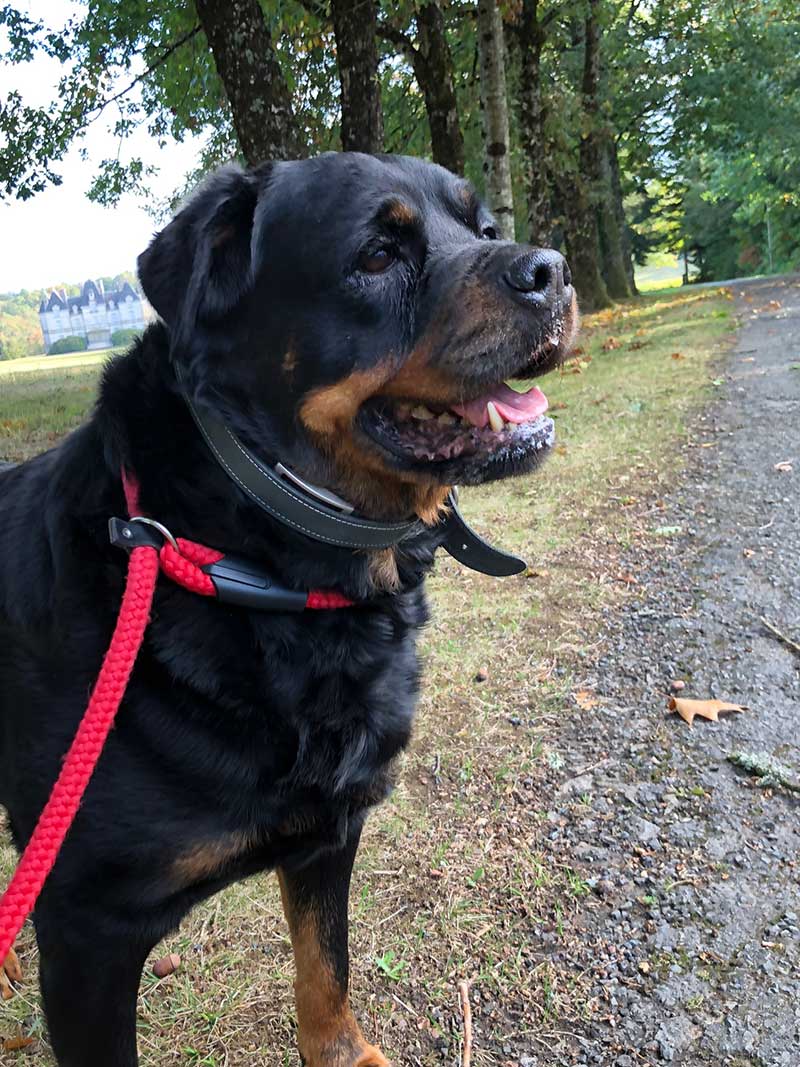 Despite a touch of arthritis in her shoulder, Sybill adores her walks 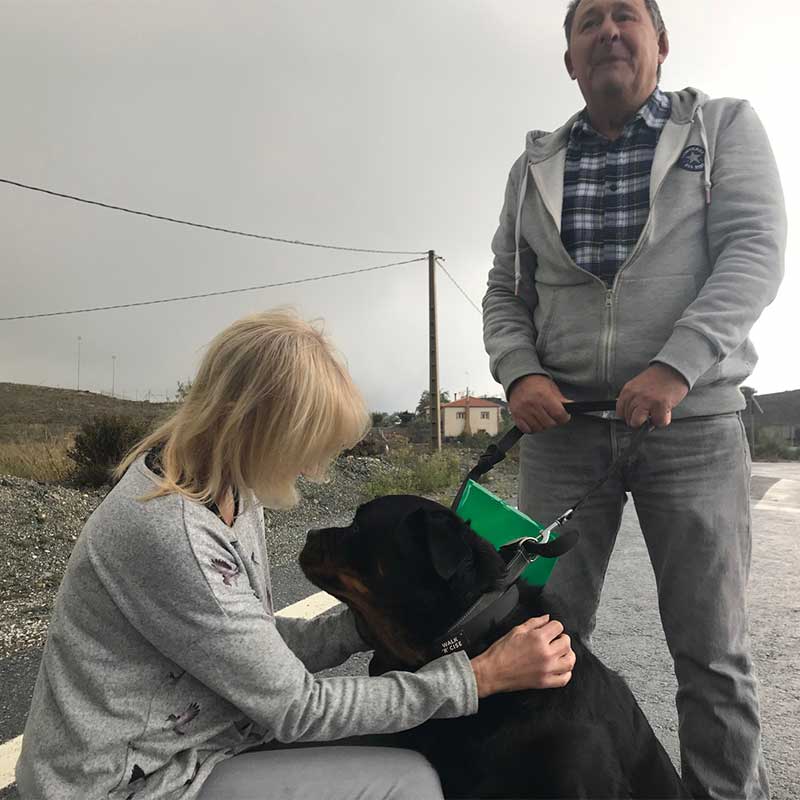 A grand reunion with her owners in Los Cerricos

Adorable Weimaraner Otto is travelling with us from Winchester to the sunny and picturesque Pinos del Valle area of Spain. Owner Helen admitted Otto is something of a mummy’s boy, but he’s been very stoic on the journey without her. In fact, he’s a very enthusiastic walker and is thoroughly enjoying all the new sights, sounds and smells he encounters. 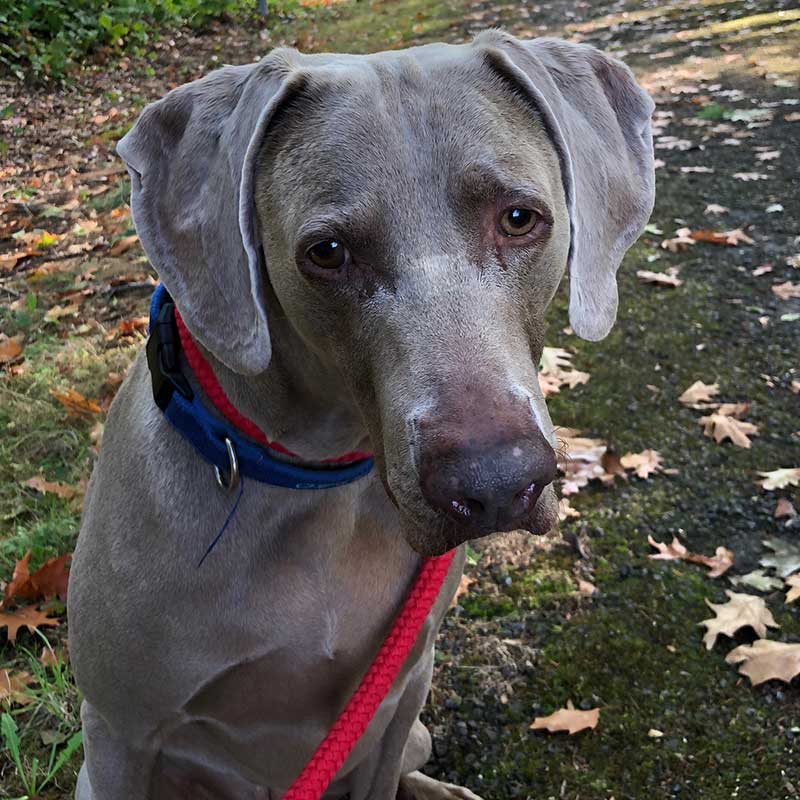 A soulful look from Otto

Charly, the aptly named Cavalier King Charles Spaniel, travelled with us from London to Marbella, for a happy reunion with owner Anthony. 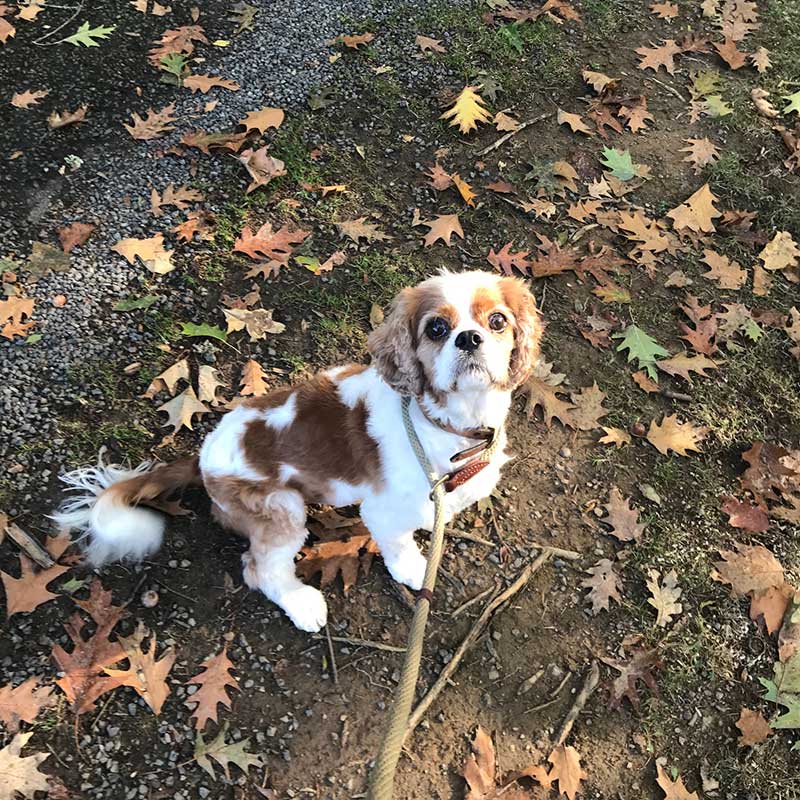 A cheeky look from dear Charly 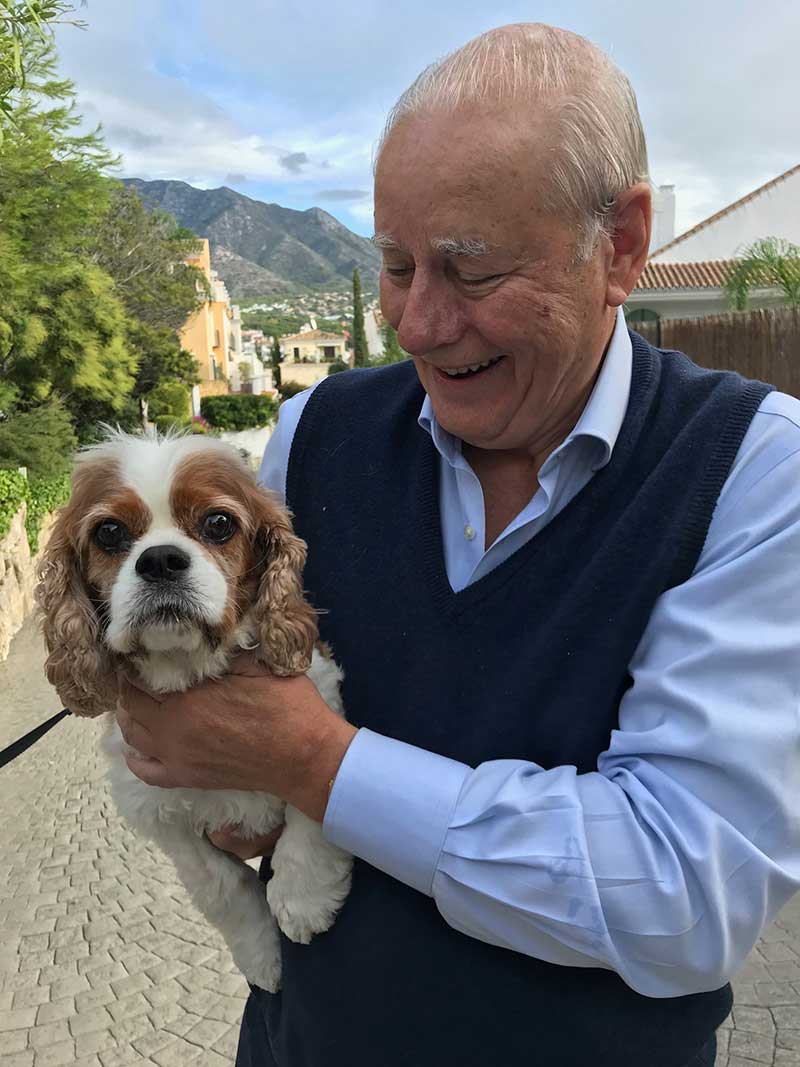 Lovely Lily, a splendid tabby cat, travelled with us from London to the pretty Spanish town of Ronda, where owner Gillian was delighted to be reunited with her. 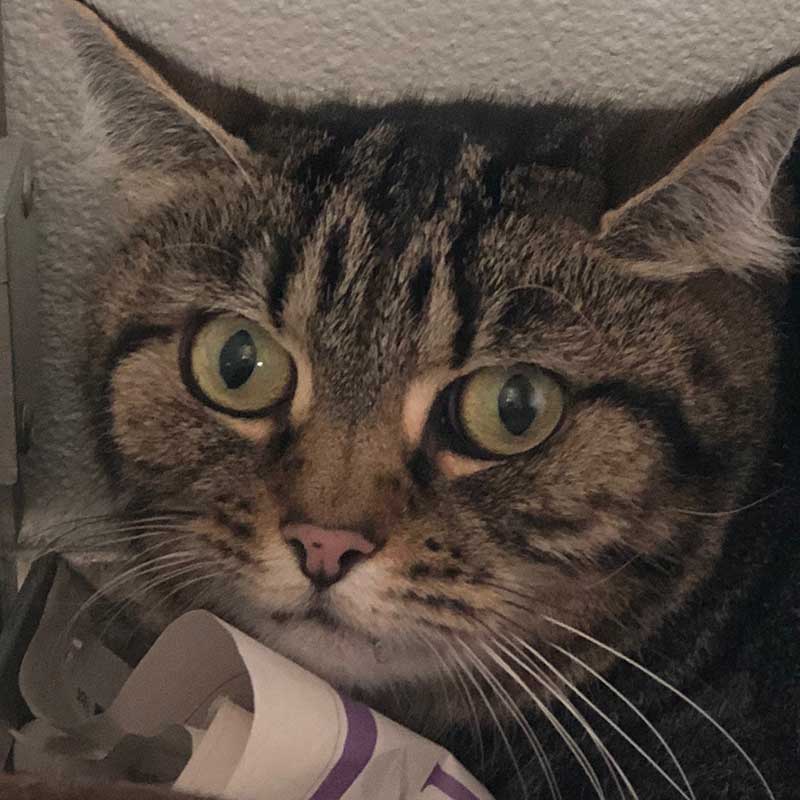 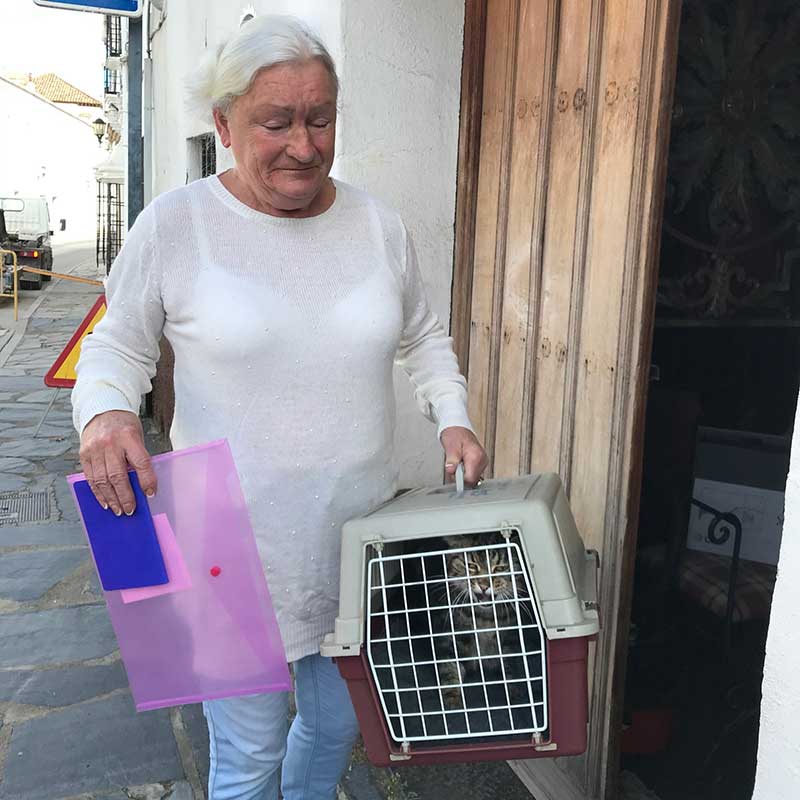 Gillian very pleased to have Lily back with her

Adorable King Charles Spaniel Bertie had a long trip from Scotland to Praia da Luz in Portugal, where he’s relocated to live with Maureen. He’s very relaxed in his bedroom, but super busy on his walks. At his new coastal home there are stunning views for him to enjoy when he’s out and about. 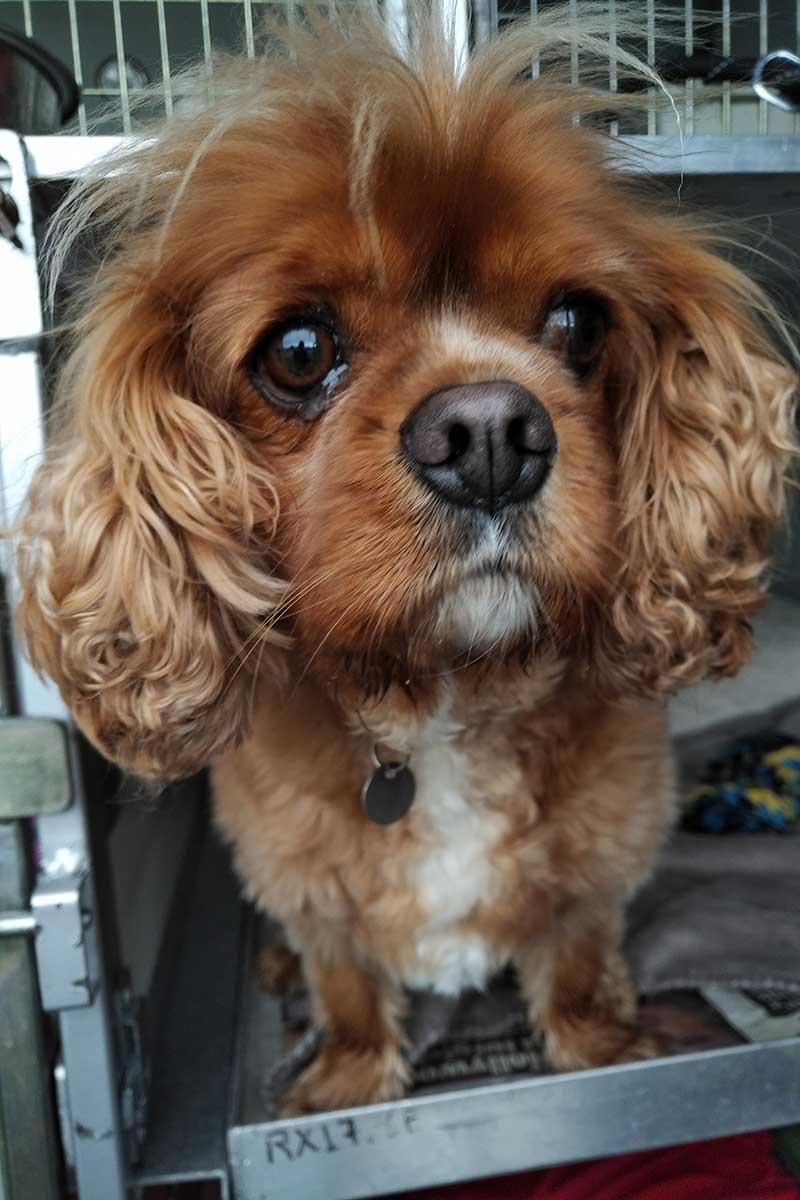 What a soulful look Bertie has! 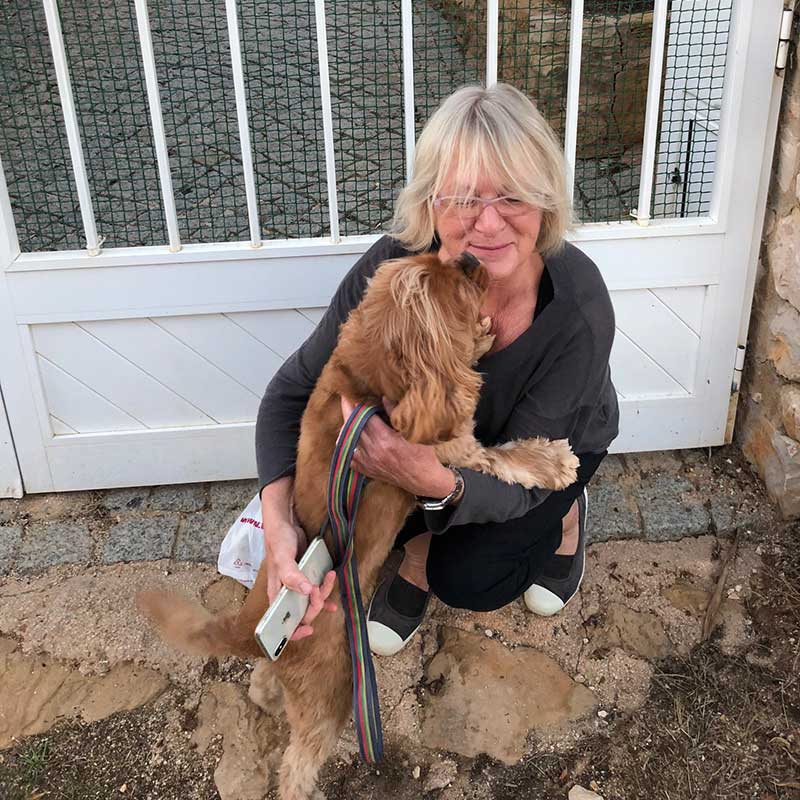 A welcoming cuddle from Maureen 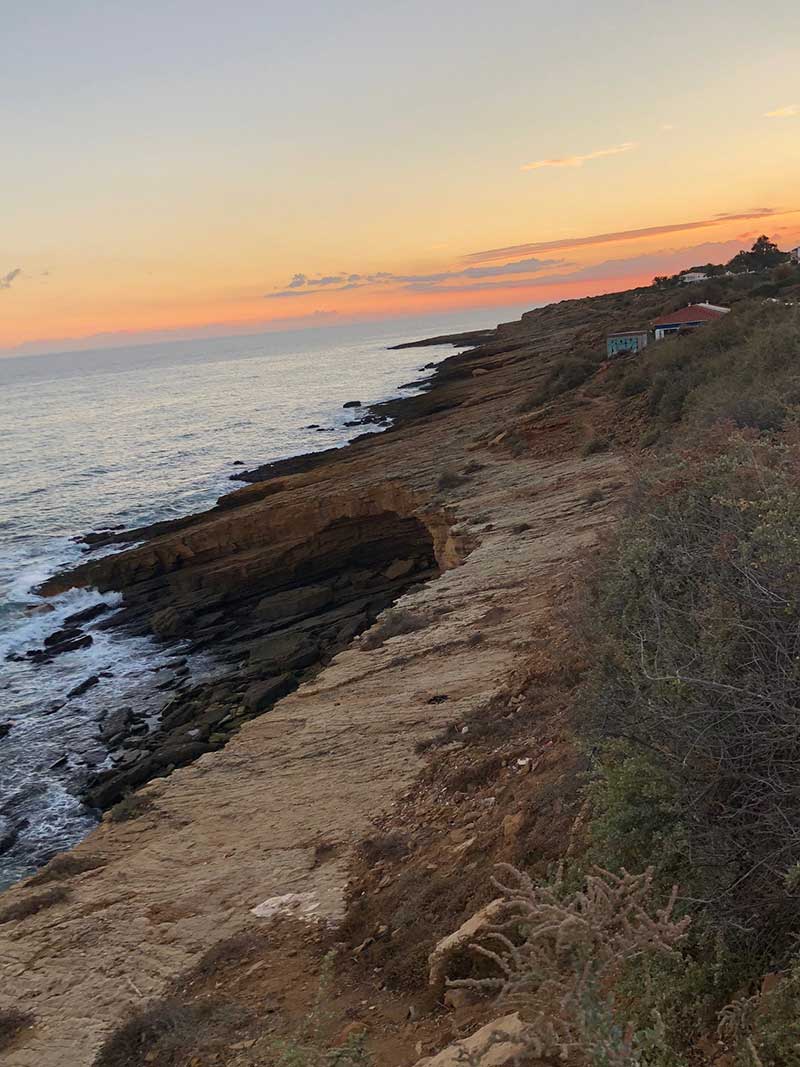