A round-up of recent trips and pet news

Recent trips have seen us transport pets from France and Spain to the UK and from London to Belfast. We also collected UK-bound pets arriving at Paris Charles de Gaulle airport. And we were pleased to hear news of Zofi, a recent passenger from Spain.

We transported Mini Pomeranian Zak from Antibes to London. He made the same trip with us last year when he was just nine months old, and doesn’t seem to have grown any bigger! 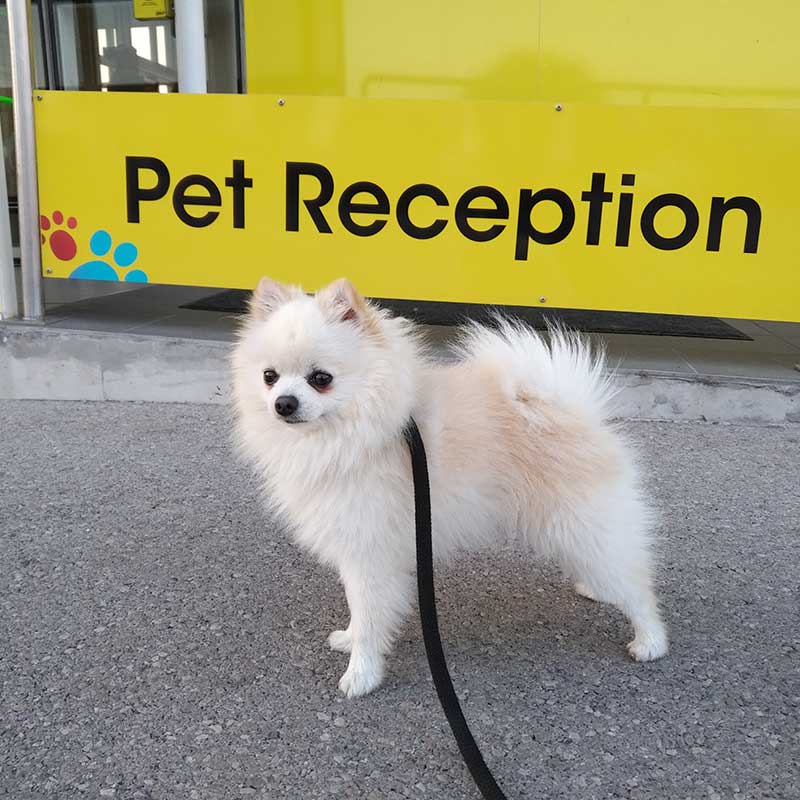 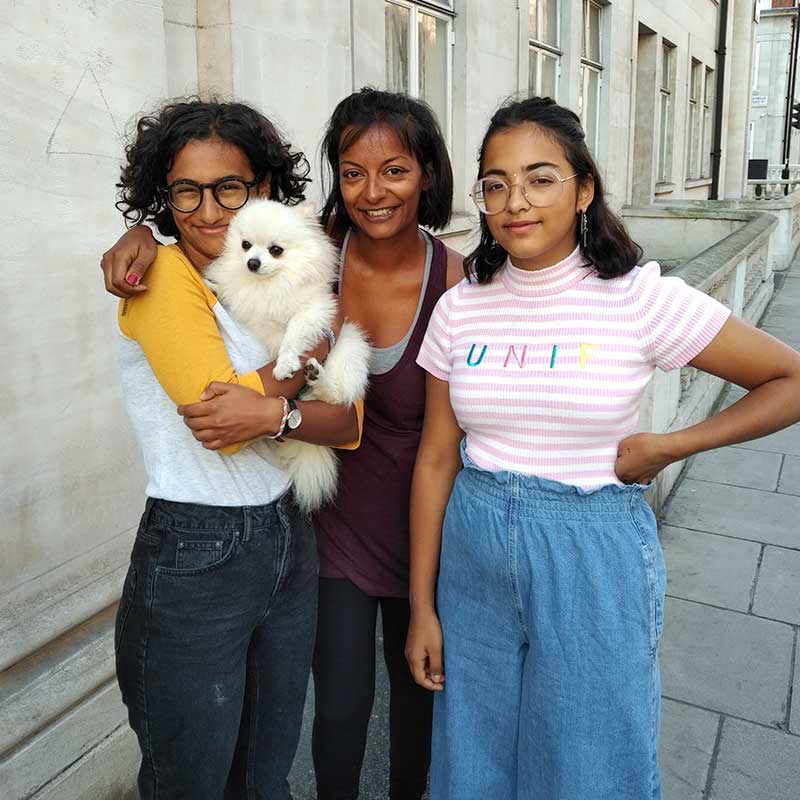 Super black-and-white puss Maverick travelled with us from Torrevieja in Spain to Wales. His canine chums made the move a month ago, but Maverick’s passport had expired, so he couldn’t travel with them. We organised for Maverick to spend a few weeks at a cattery until his paperwork was ready. 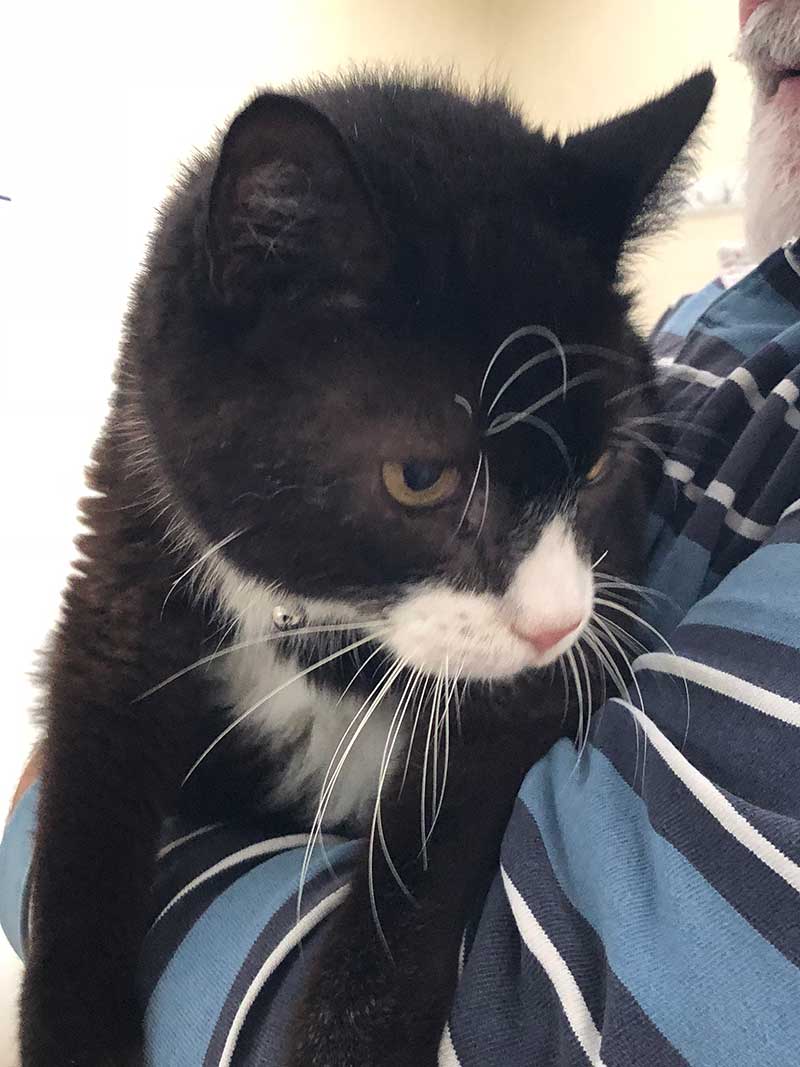 A welcoming hug for Maverick 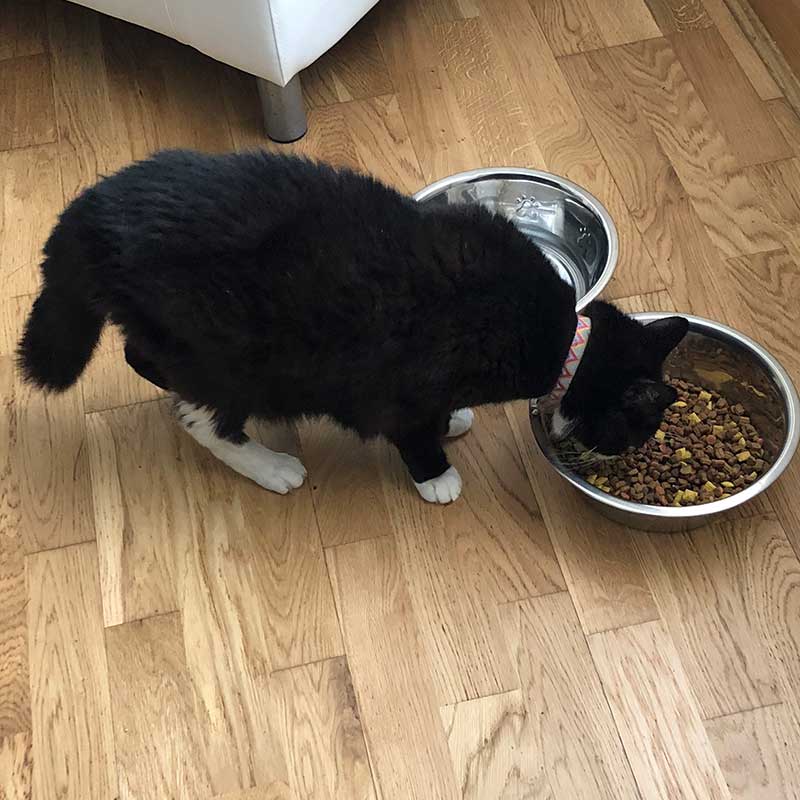 Maverick was completely unfazed by travelling and couldn’t wait to get stuck in to his food!

Little dog Mambo and feline friend Sheba belong to John and family, who relocated from London to Belfast. Animalcouriers looked after this beloved pair while the family got everything ready for their arrival. 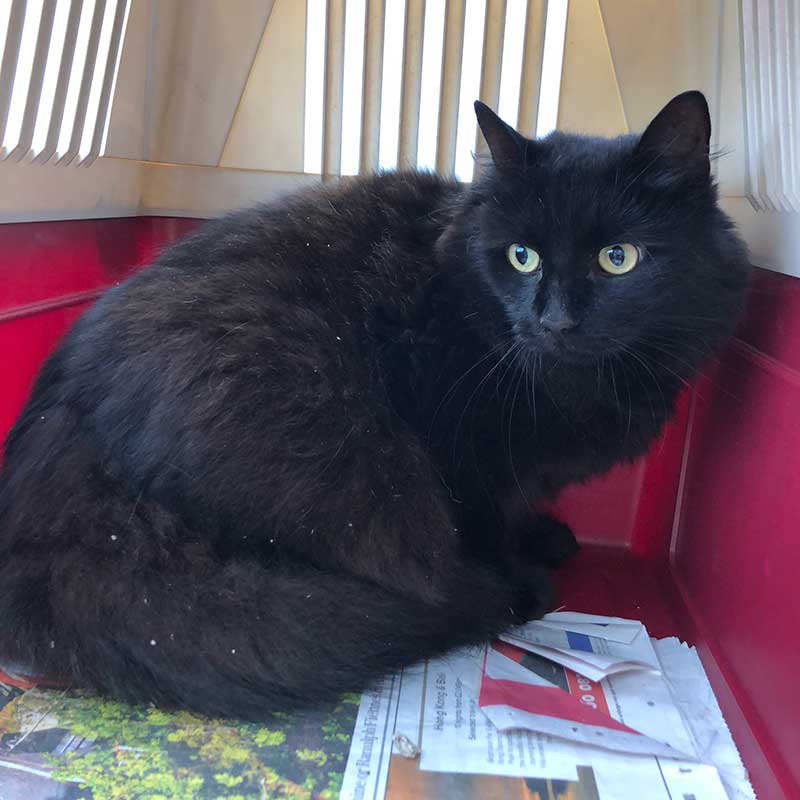 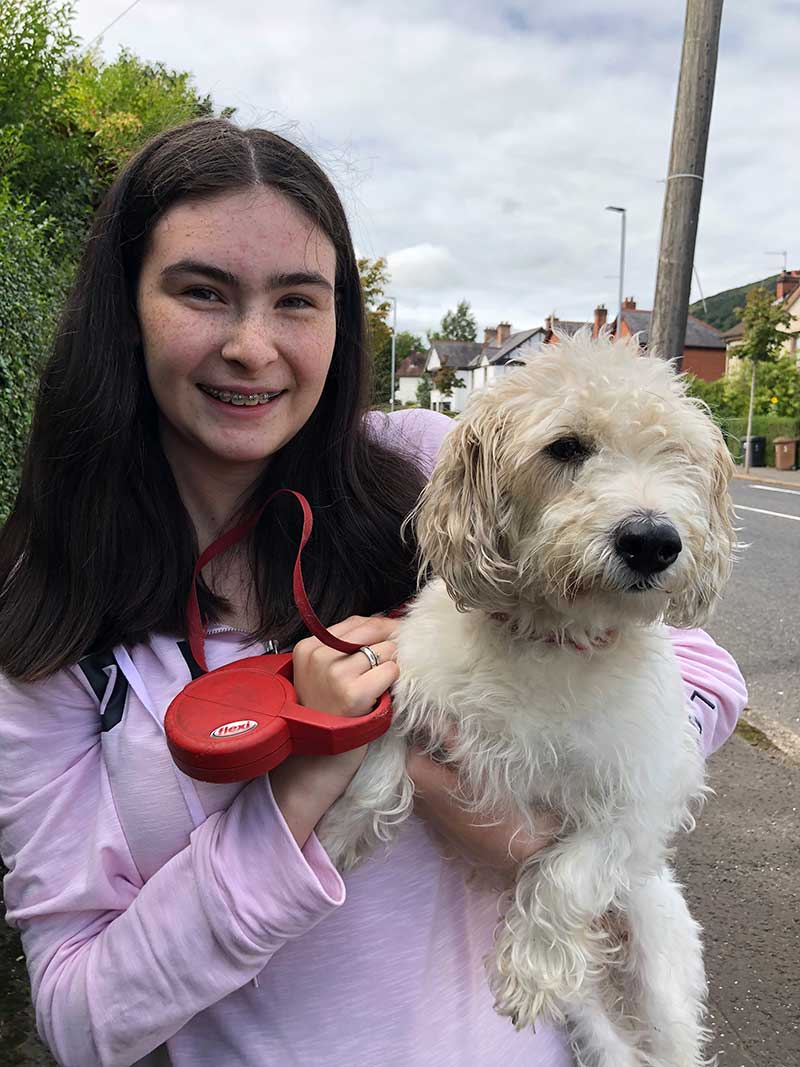 Mambo with John’s daughter, who waited in for our courier to call

The journey for these two little Coconut Terriers started on the Caribbean island of Saint Martin. They flew into Paris Charles de Gaulle airport, accompanied by handlers, as Natalie and family had gone on ahead to their home in Derbyshire. We collected them at the airport and drove them, via Eurotunnel, to Derbyshire. 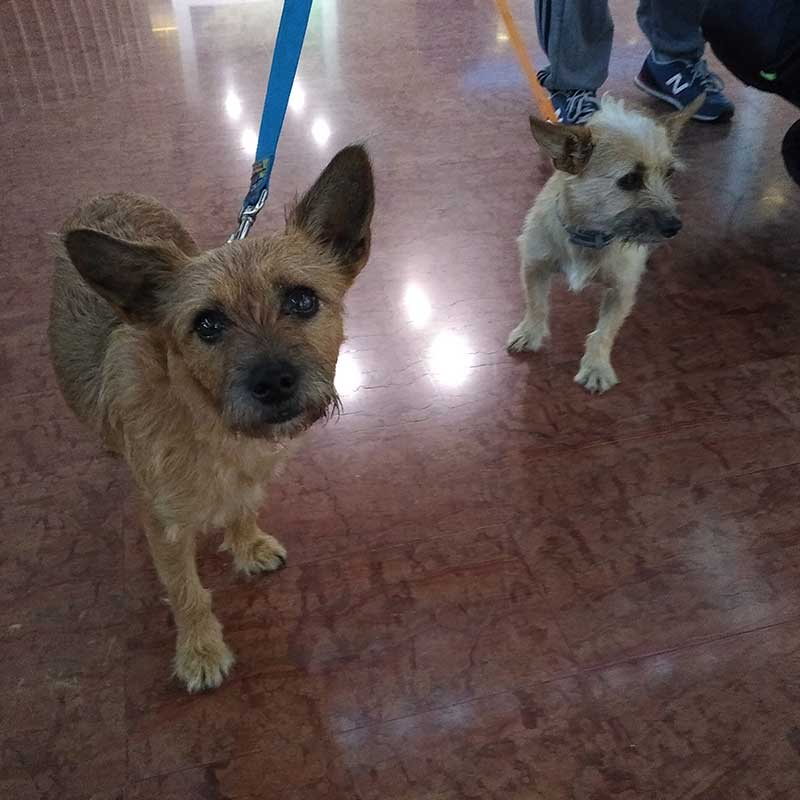 Jasmine and Valentino both proved to be excellent travellers 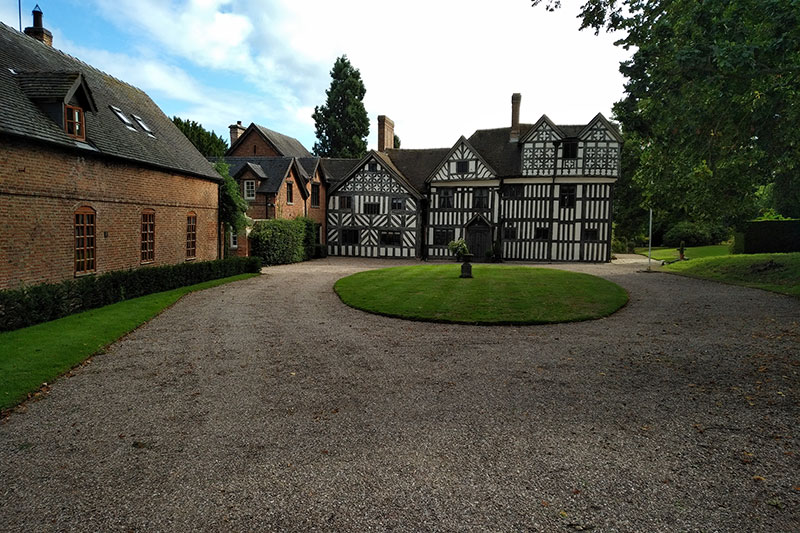 Another trip to Charles de Gaulle airport, this time to collect two clients, Sophia and Chara, who flew in from Greece. Sophia travelled with her boyfriend and her seven treasured cats. Chara arrived with her delightful dog — they’re relocating to Bournemouth. 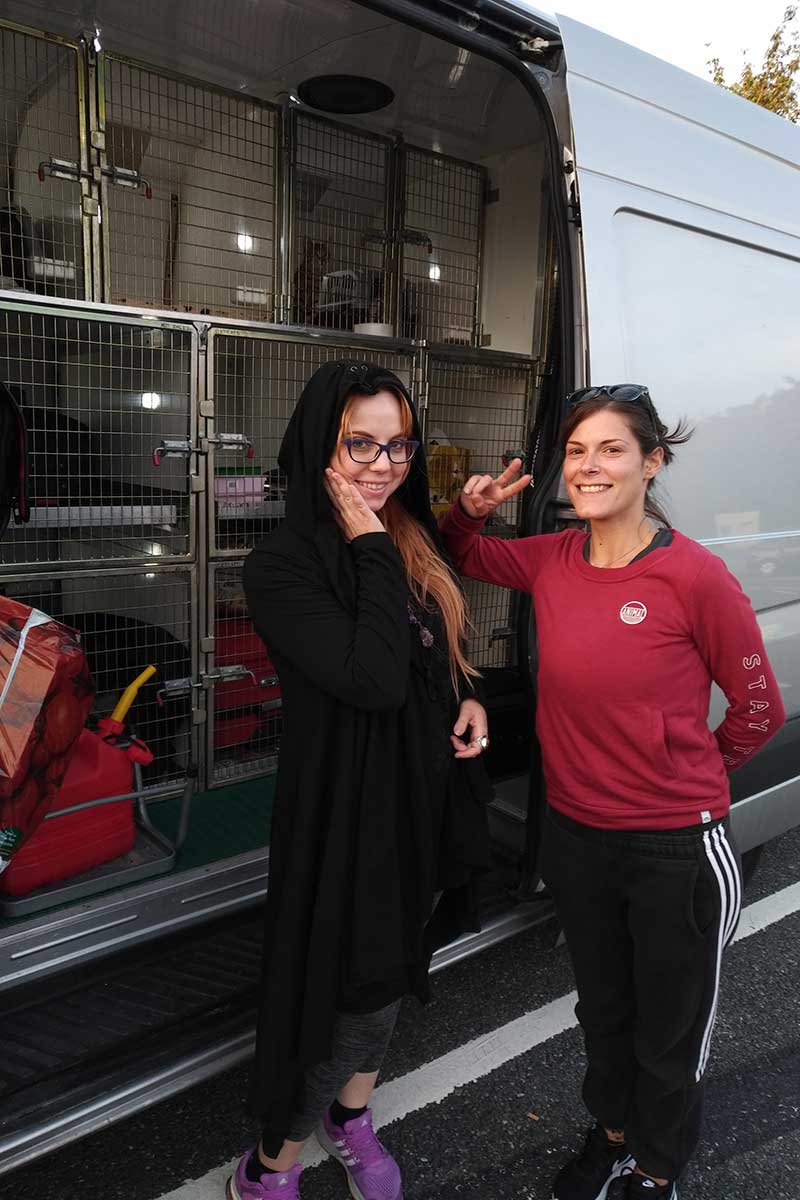 This little girl travelled with us earlier in the summer to Northern Ireland from the Malaga area of Spain, where she was adopted from a shelter by Glenda and family.

Zofi has a number of health issues — allergies, gastro-intestinal issues and exocrine pancreatic insufficiency — and was rather thin and weak at first. We ‘re pleased to say we recently heard that Zofi is responding well to treatment and putting on weight. 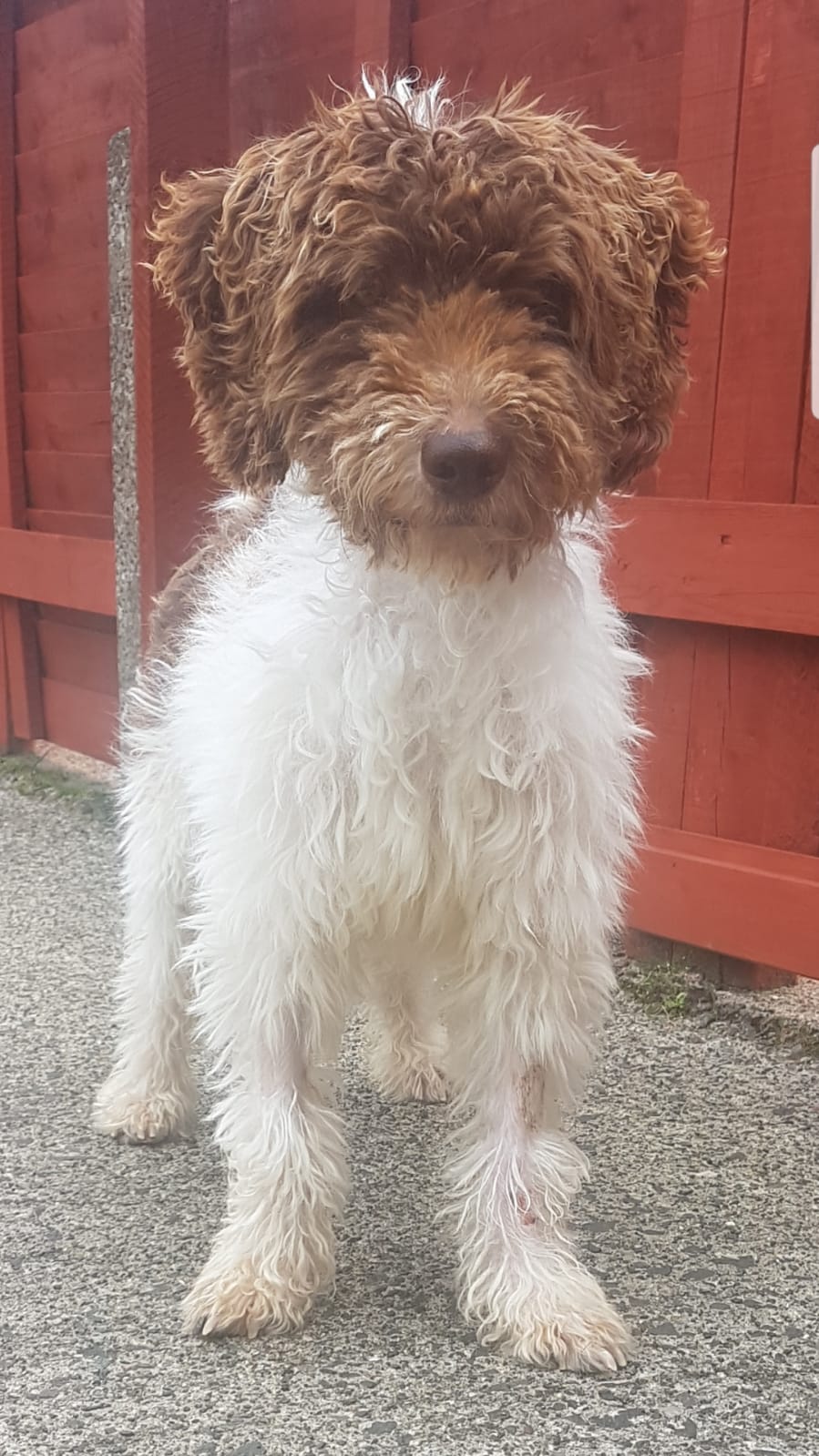 Sweet Zofi, whose health has improved so much at her forever home