Parallel trips to Italy and Sweden

Animalcouriers recently made parallel trips to Italy and Sweden. Courier Richard went to Milan and back. Courier Gwen headed to Sweden via Germany, and returned through the Netherlands and Belgium.

French Lop Rabbit Amelia travelled from the UK to Milan to rejoin owner Falminia. Falminia couldn’t bear to be parted from Amelia for a moment longer than necessary, and we can’t blame her one bit — Amelia is a sociable, affectionate bundle of fur. 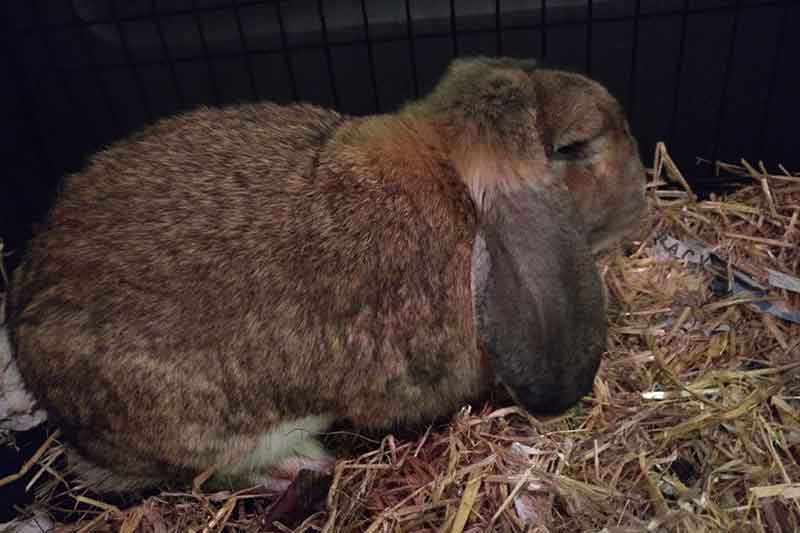 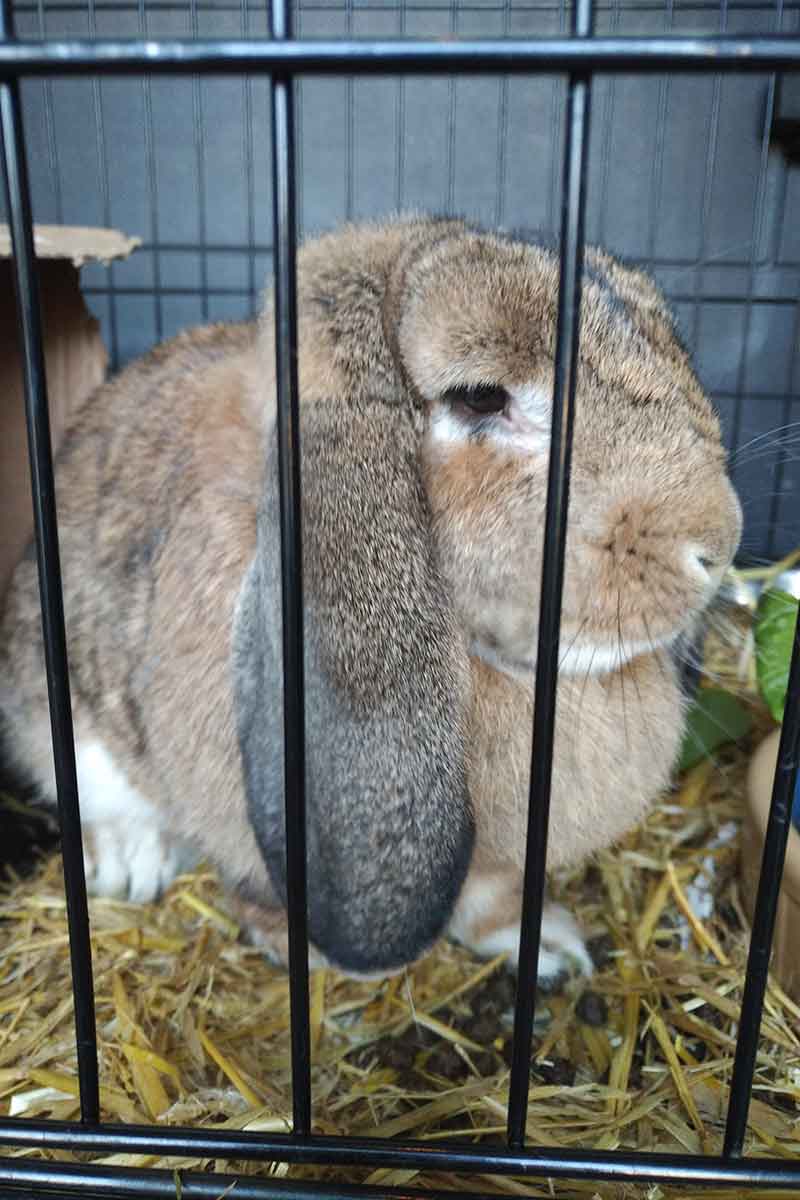 Amelia enjoys being hand-fed spinach leaves. Courier Richard was only too happy to oblige!

Felicia and Gerry have relocated from Sarnano, Italy, to Exmoor, as earthquake damage has rendered the villa they’ve been living in for 12 years uninhabitable. The drove their dogs to the UK themselves, but felt their cats Bruiser and Patchy would be more comfortable travelling with Animalcouriers.

The cats are strays who turned up and adopted Felicia as their own. They’re very affectionate with each other as well as to their owners. Courier Richard was amused at how many times the cats washed each other on the journey! 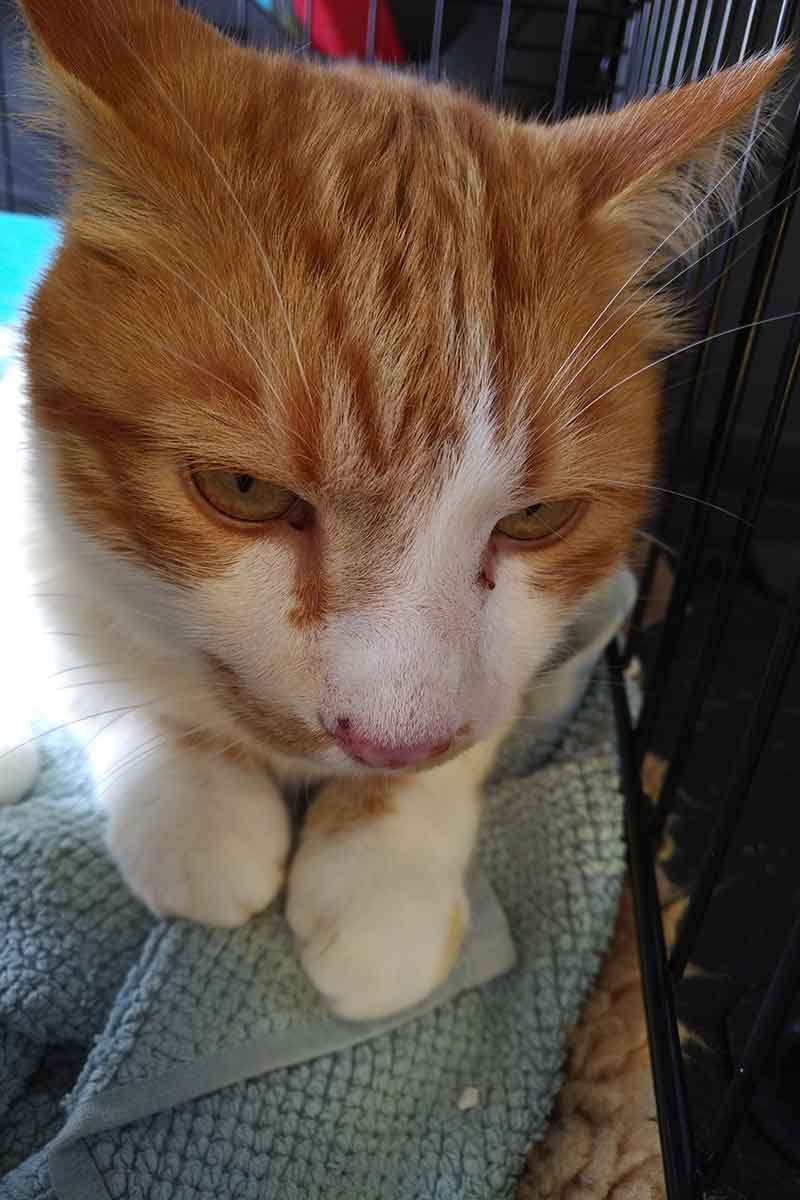 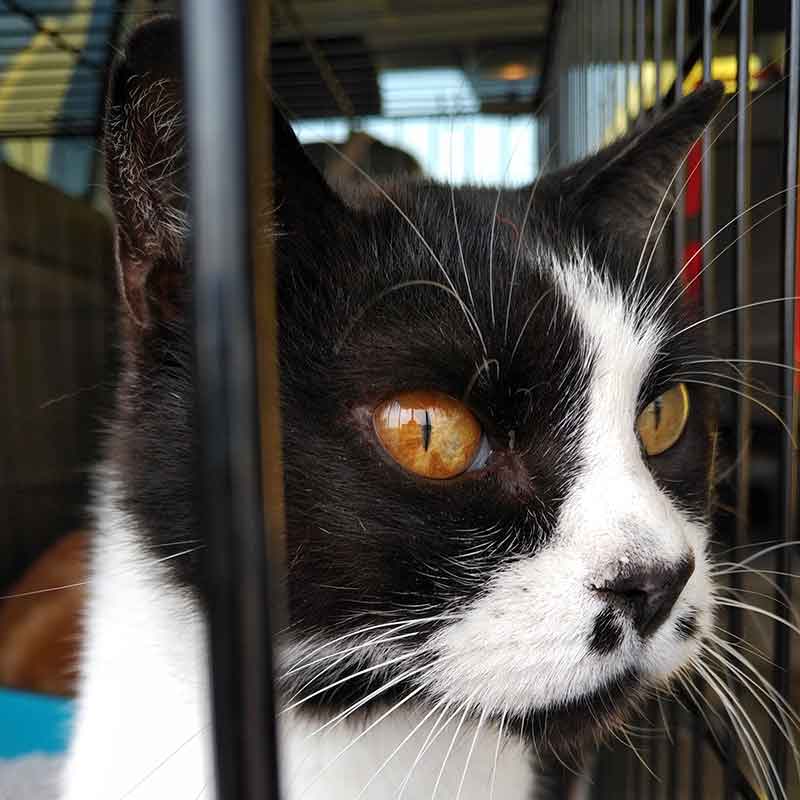 Lila also joined us in Italy. A Labrador cross, and the senior member among our passengers, she behaved impeccably throughout the journey. She loved going for walks, and was equally happy returning to her bedroom afterwards. 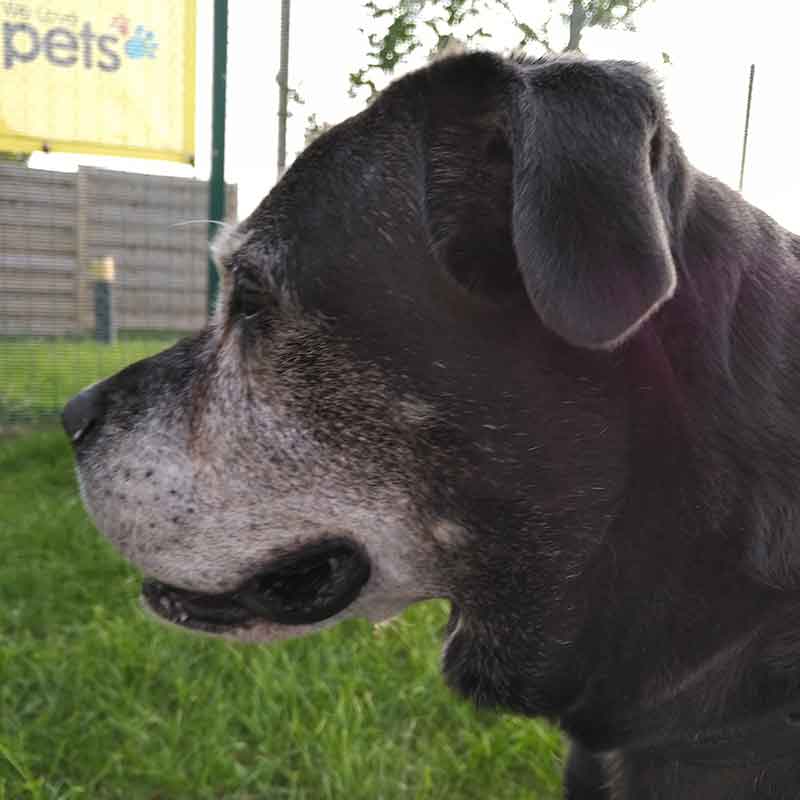 Lovely Lila, who takes travelling in her stride 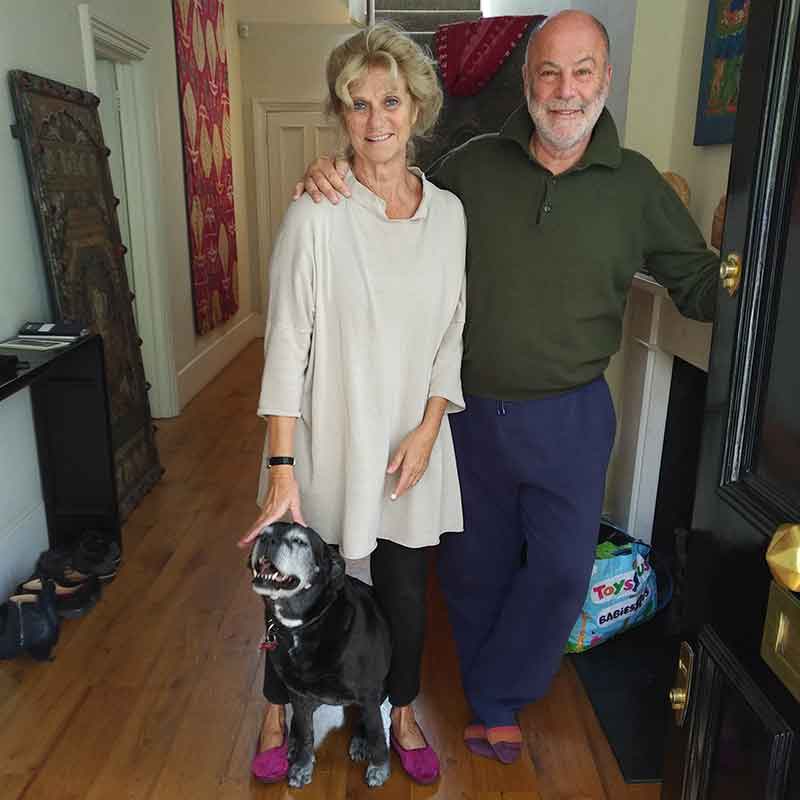 Lila back home in London with her doting owners

Little pup Baby, a German Shorthaired Pointer, is just five months old. A little shy at first, she soon came out of her shell and started showing her fun-loving side. She travelled to Deborah in Ireland, who has received dogs from the same Italian breeder before. 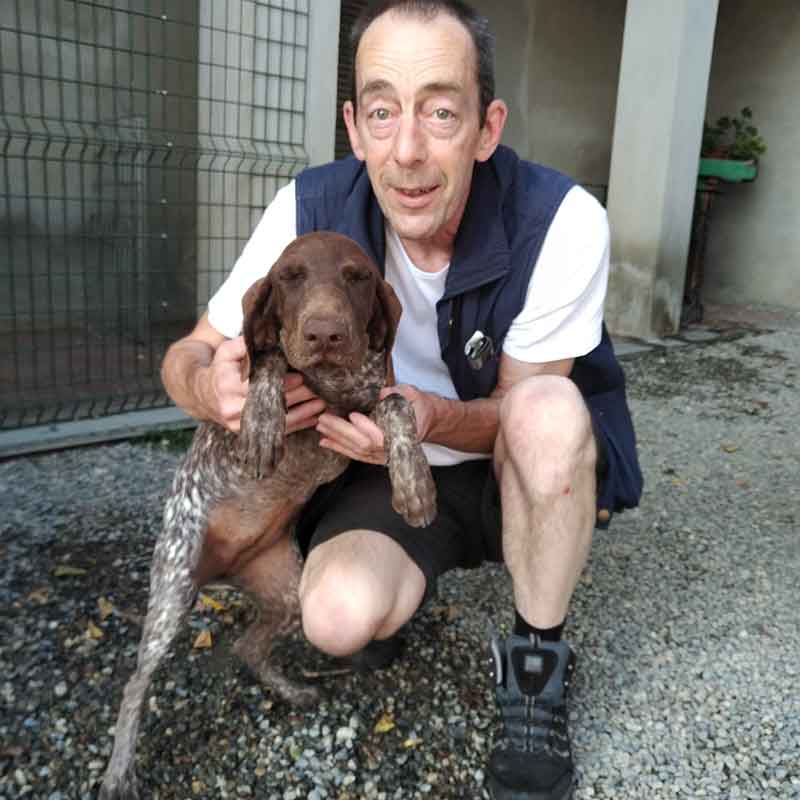 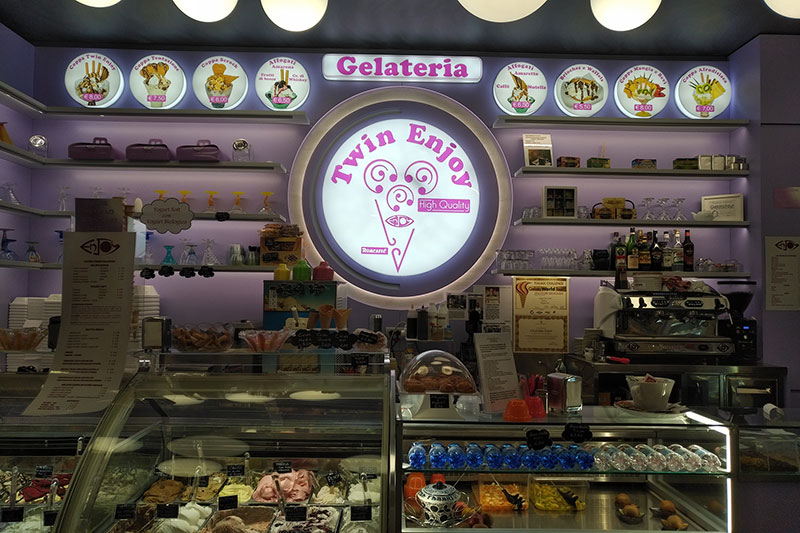 No trip to Italy would be complete without a visit to a gelateria. Courier Richard couldn’t resist the ‘twin enjoy’ offer!

Handsome cat Leo travelled with us from the UK to Berlin. He belongs to Coram and her husband who relocated a couple of months ago. Leo stayed in a cattery while his owners prepared his new home for his arrival. 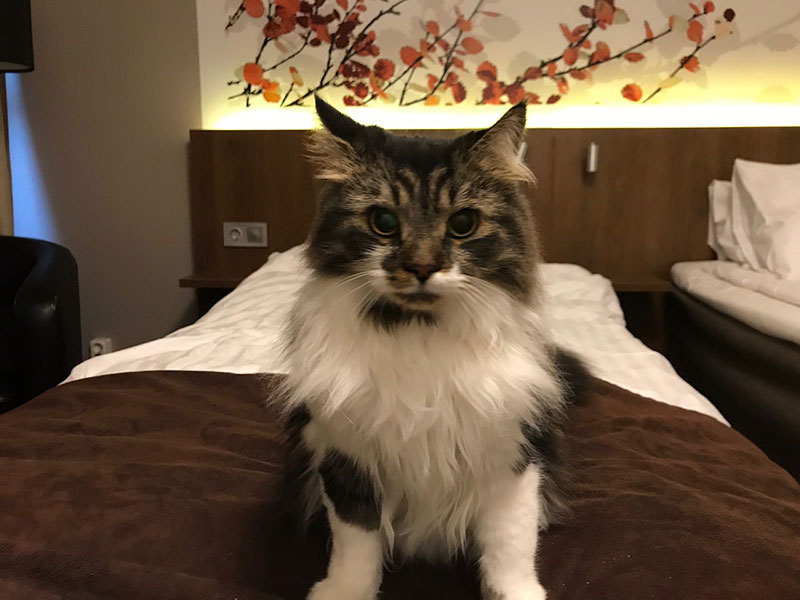 Leo takes over the bed

Little Maltese Axwell joined our trip in Sweden. This cute fellow travelled with us to London. 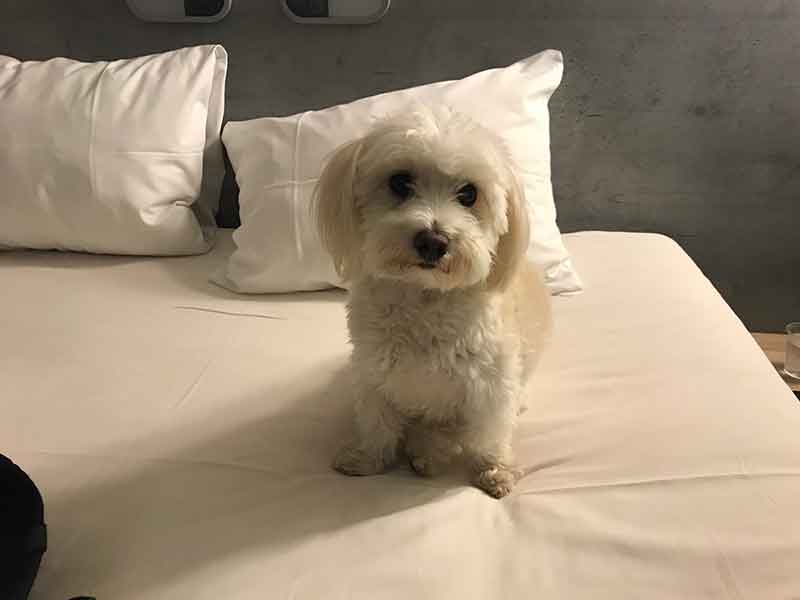 Another pet who loves his creature comforts! 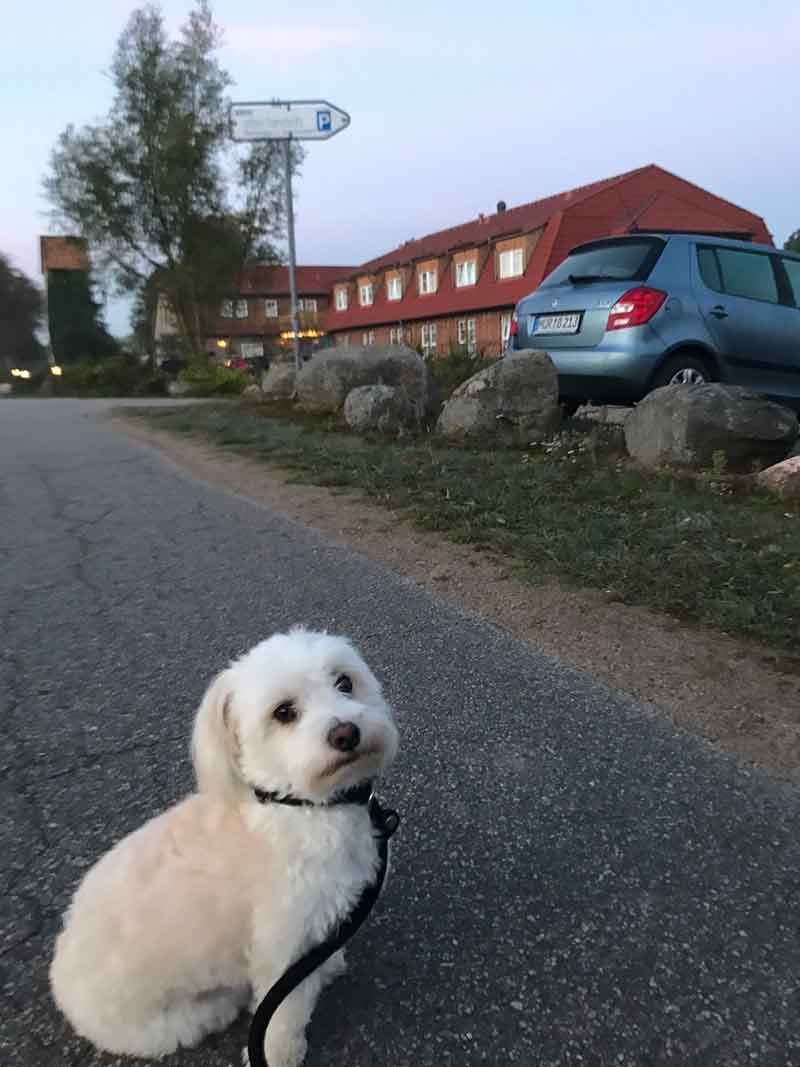 Axwell also liked going for walks and listening to the Beatles!

Dear Sigrid, a Chihuahua pup, also travelled from Sweden, to join Kirstie in Dumfries in Scotland. Because Sigrid was changing owners — going from her breeder to her new owner — she had to have a Traces certificate. 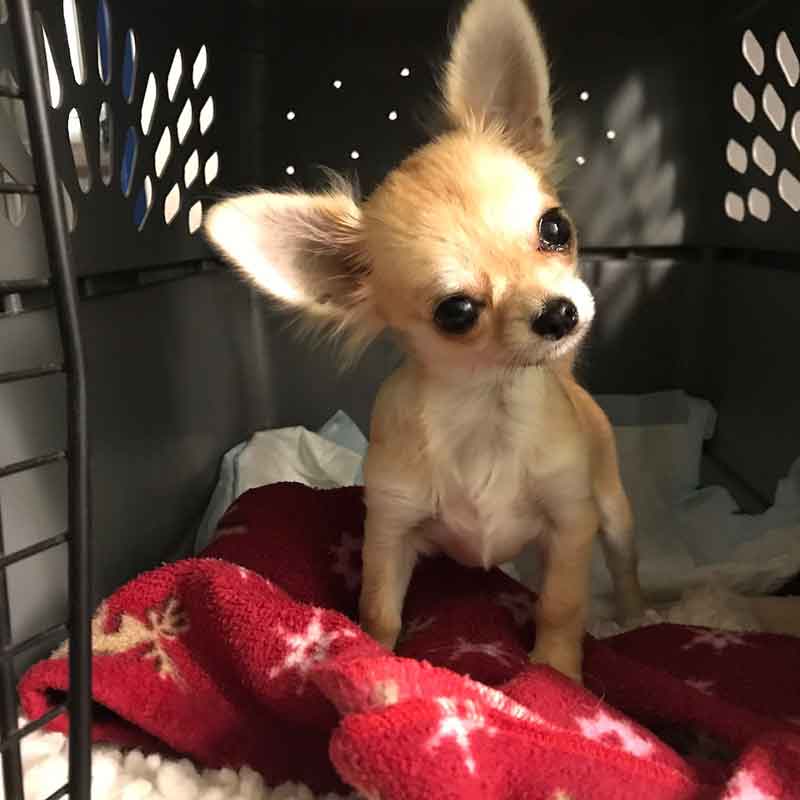 Sigrid has the best ears! 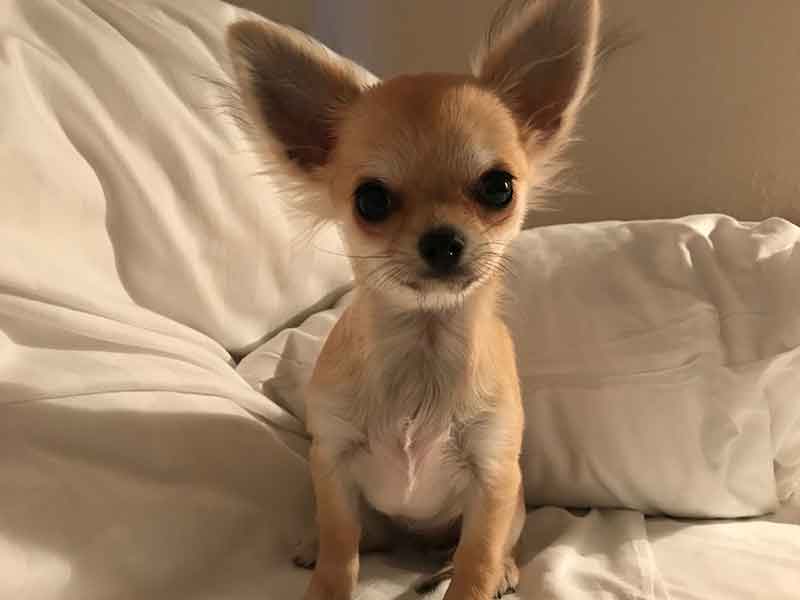 Sigrid’s turn on the bed 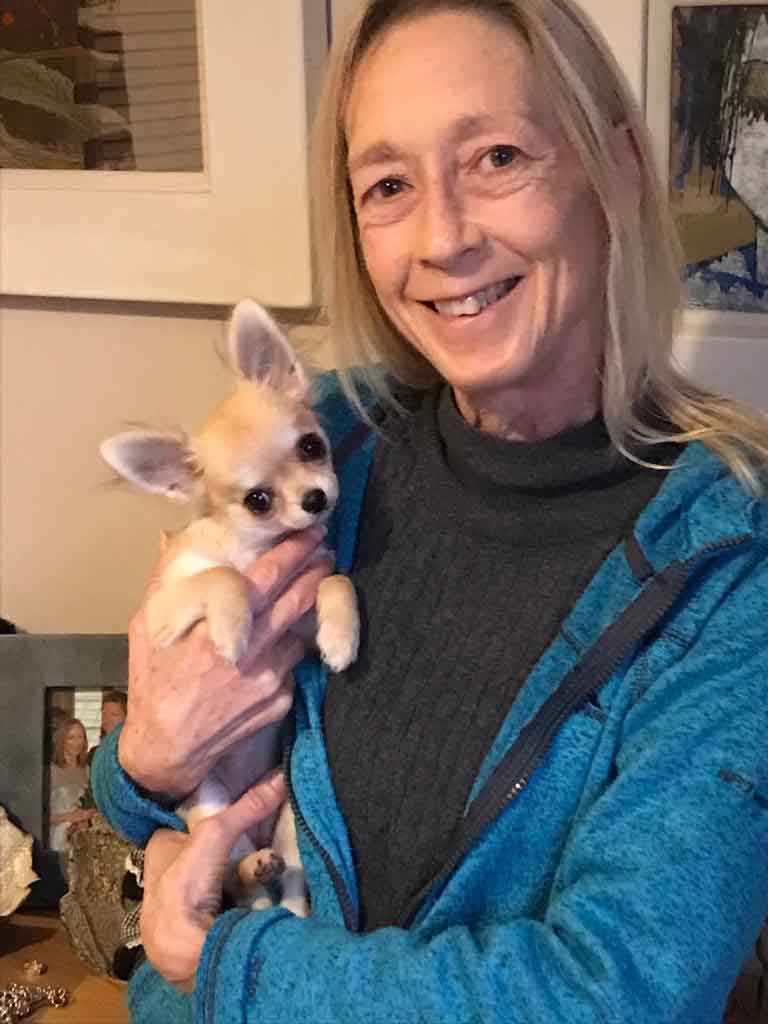 Kirstie over the moon as she welcomes Sigrid

King Charles Spaniel Bennie’s trip started in the Swedish town of Triep, and finished in the Dutch town of Bovenkarspel. His family and friends enjoyed receiving regular updates on the progress of his ‘royal tour’, which included a delightful ferry ride from Gedser to Rostock. 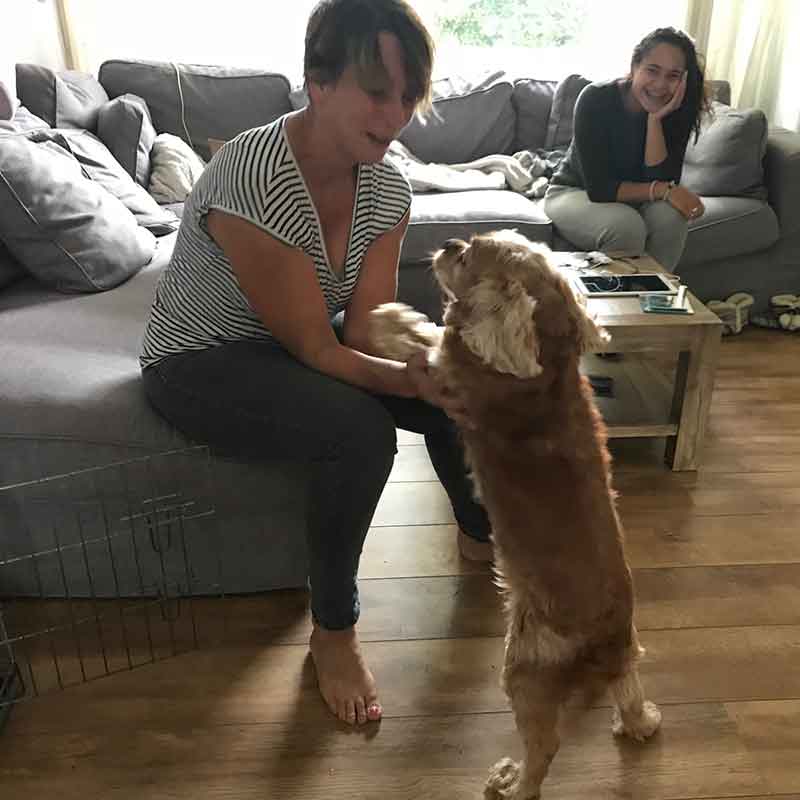 Affectionate Bennie with his family 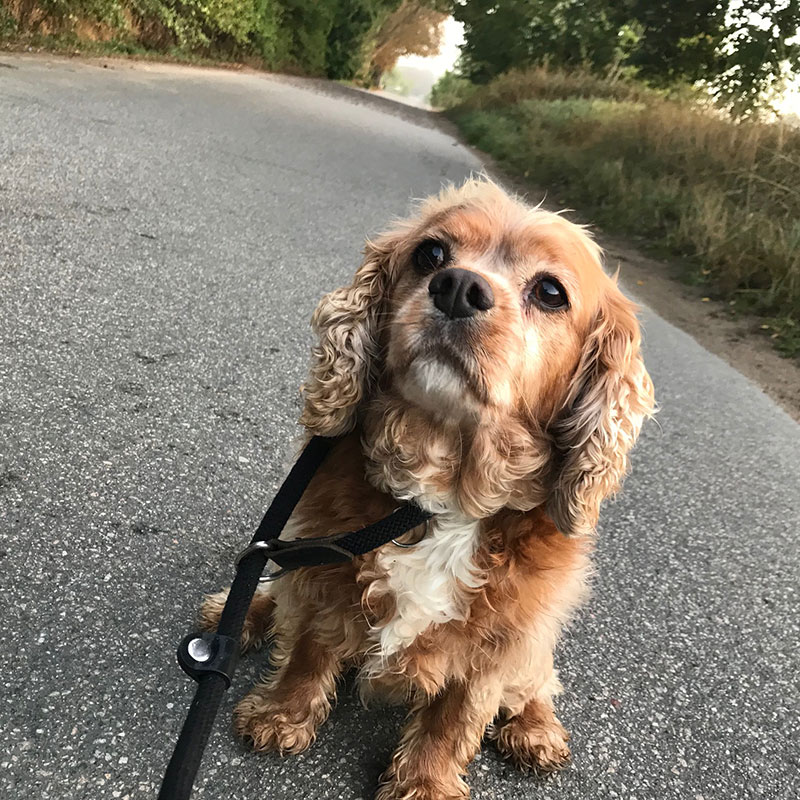 Bennie, a very good boy on his walks

Siamese cat Ezio had a short trip with us from Mussy La Ville in Belgium to London, where he and owners Nora and Vincent are relocating. 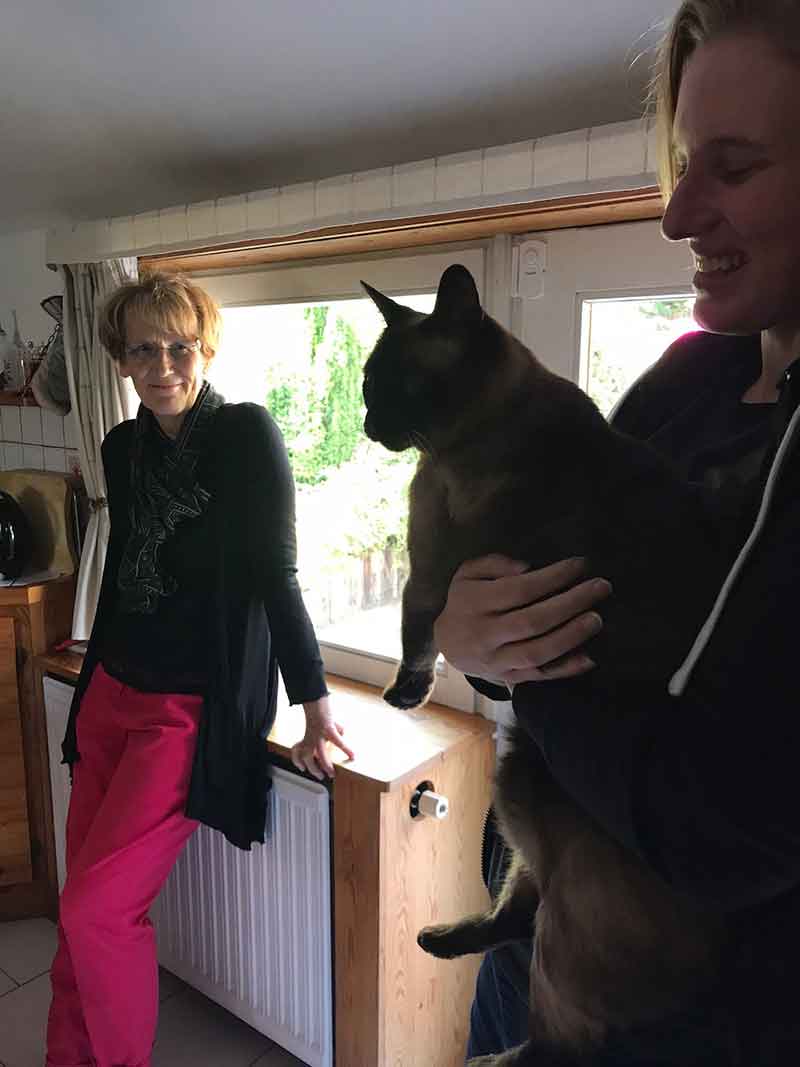