A trip to Sweden and back via Denmark, Germany and the Netherlands

Animalcouriers recently made a trip to Sweden to reunite a dog with his owner. On the way back we collected a puppy in Denmark, a cat in Germany, and a dog in the Netherlands.

Handsome Golden Retriever Jackson belongs to Ewelina. We collected him in Leytonstone, in east London and took him to Svinesund, on the border between Sweden and Norway. Ewelina wrote to say:

“Thank you very much to everybody who worked on organising Jackson’s trip from London to Svinesund. Richard was wonderful and ensured Jackson had a comfortable journey home.” 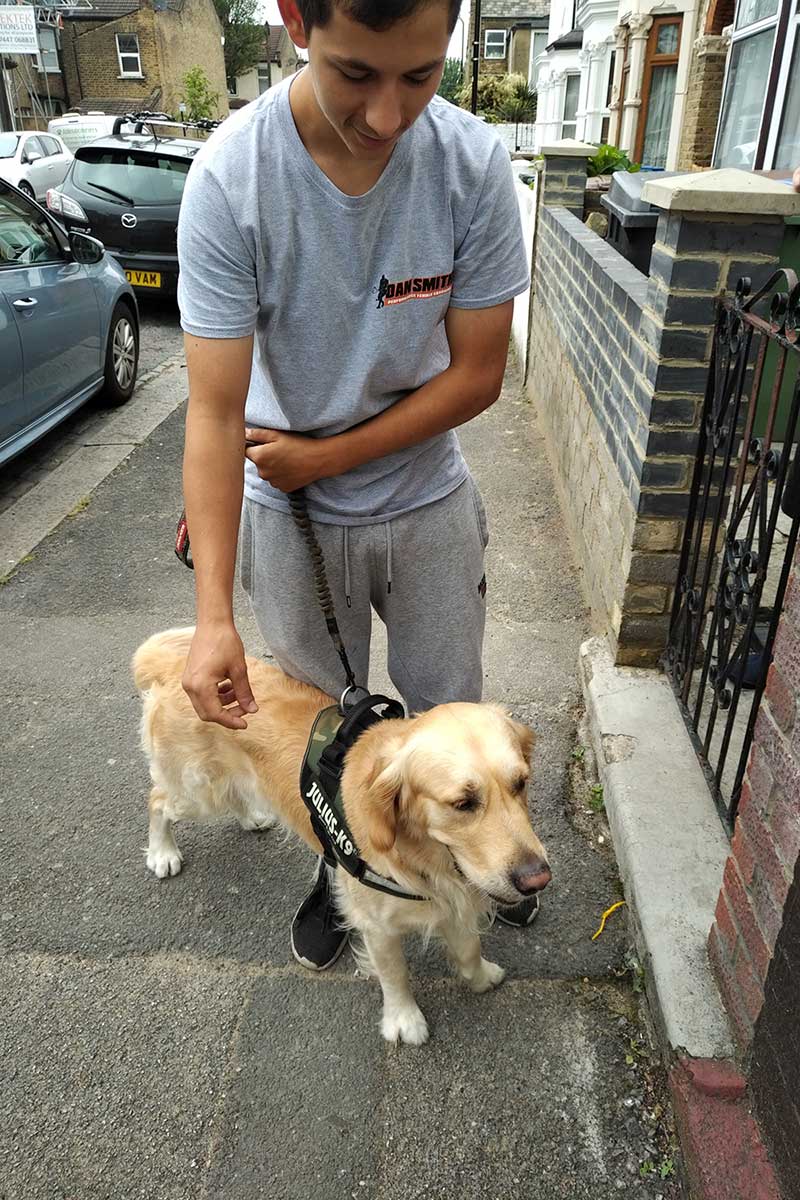 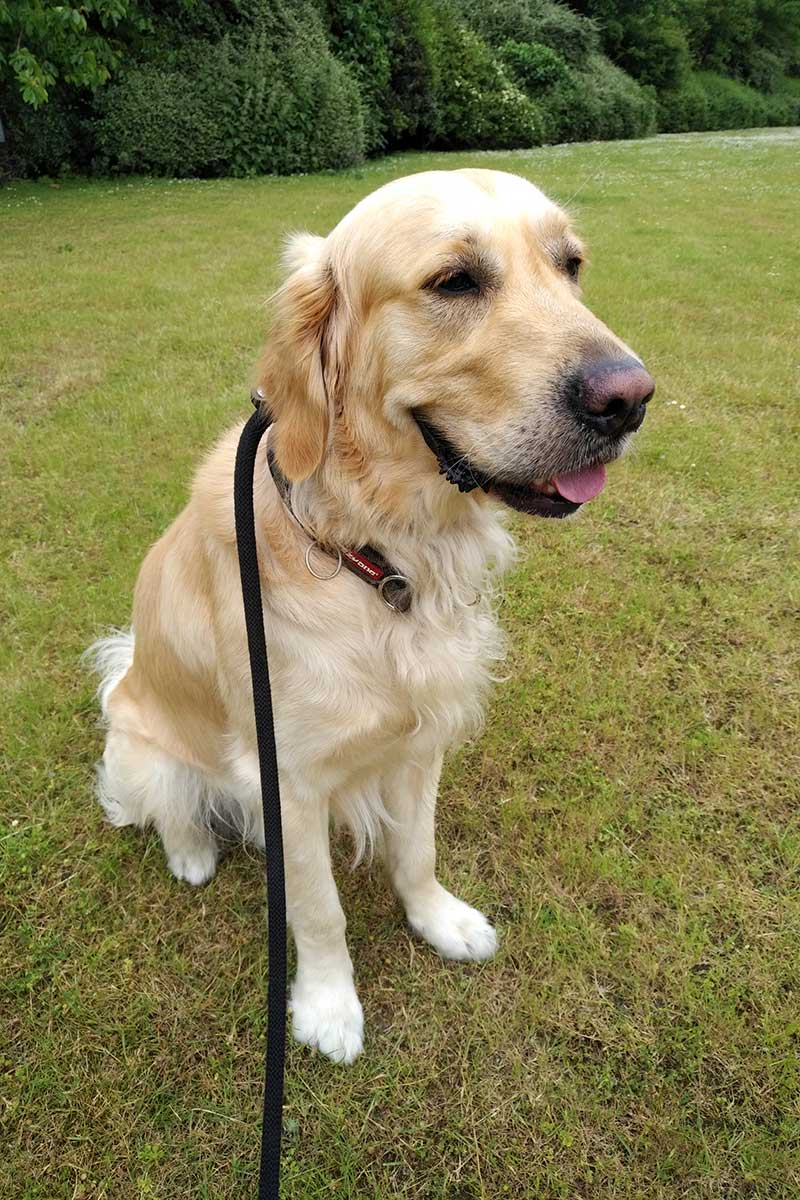 At Eurotunnel we found a lot of trains being rescheduled. Jackson didn’t mind the delay — it just meant he got a longer walk! 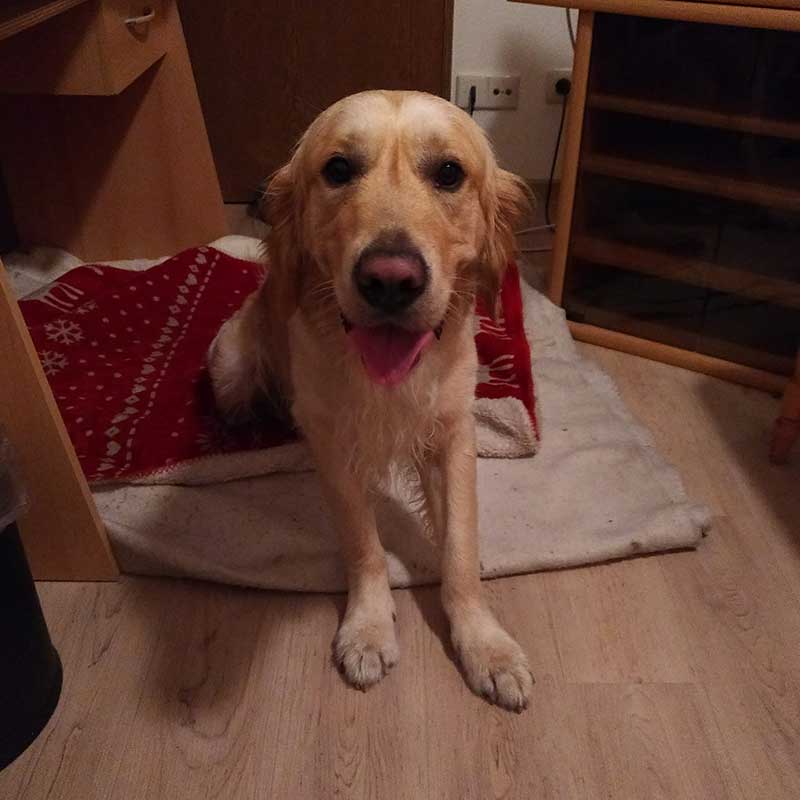 One thing he does mind, though, is thunderstorms! With the sky crackling on our first stopover in Germany, courier Richard decided to take Jackson into his hotel room for the night. 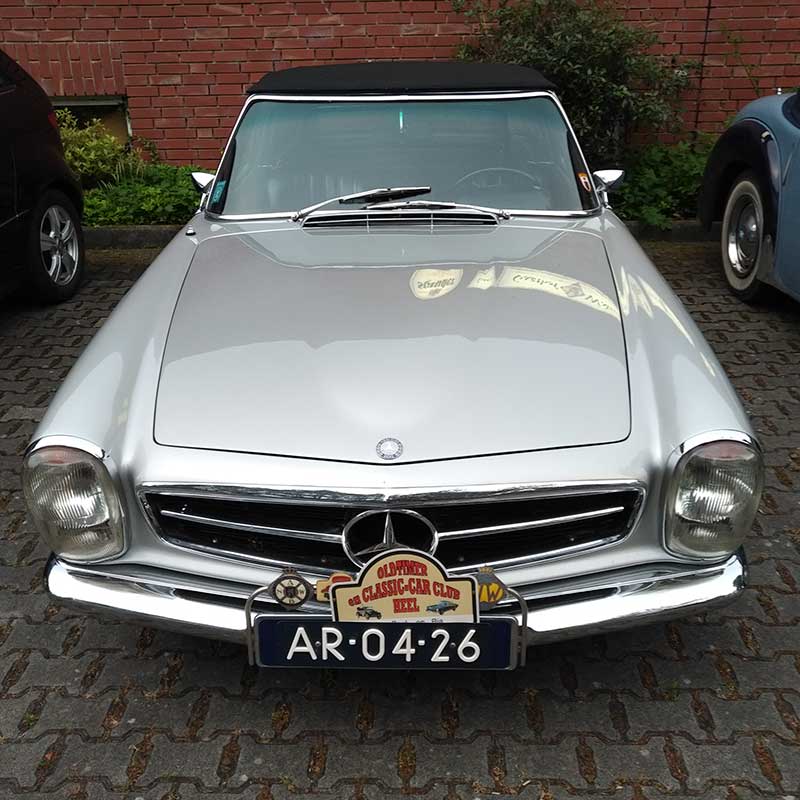 A classic car convention was in full swing at the hotel. This Merc caught courier Richard’s eye… 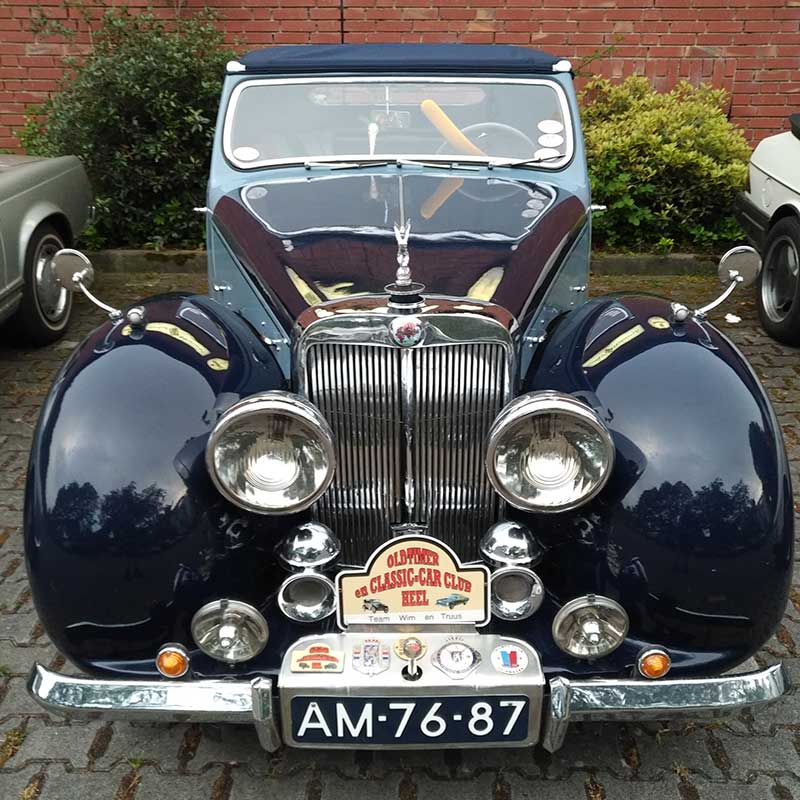 …but this Triumph was his favourite 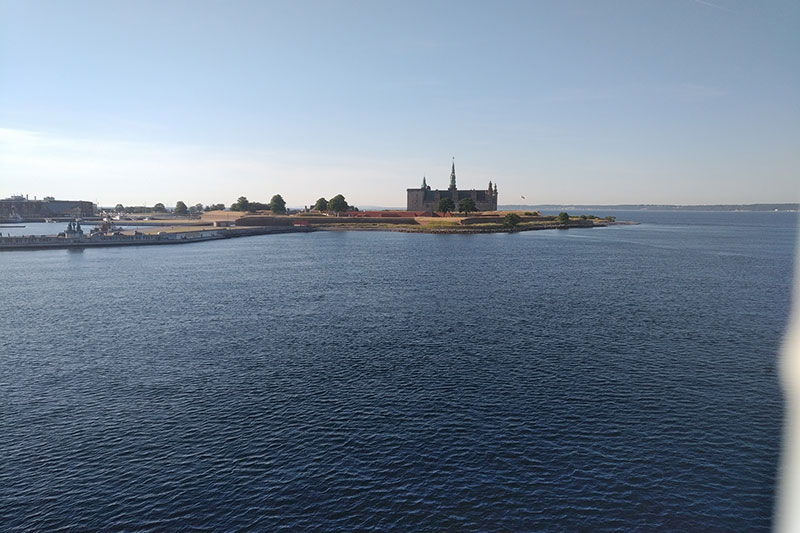 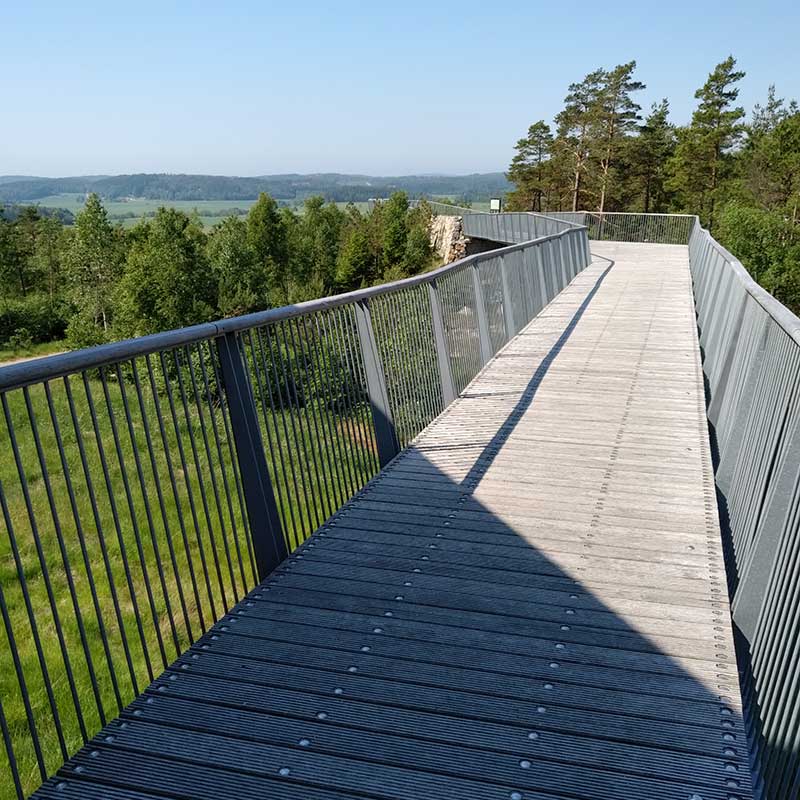 We stopped off at the Tanum World Heritage site for a walk. It’s home to magnificent rock carvings made 3,000 years ago. 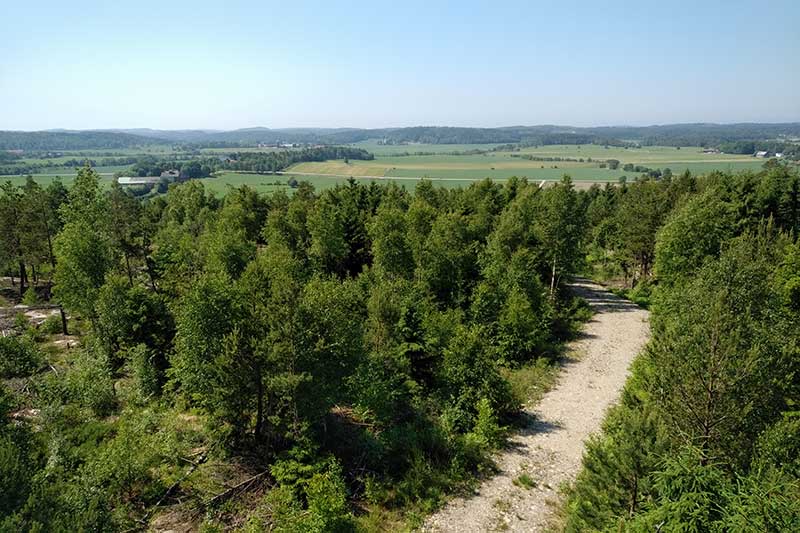 The views across the landscape were stunning 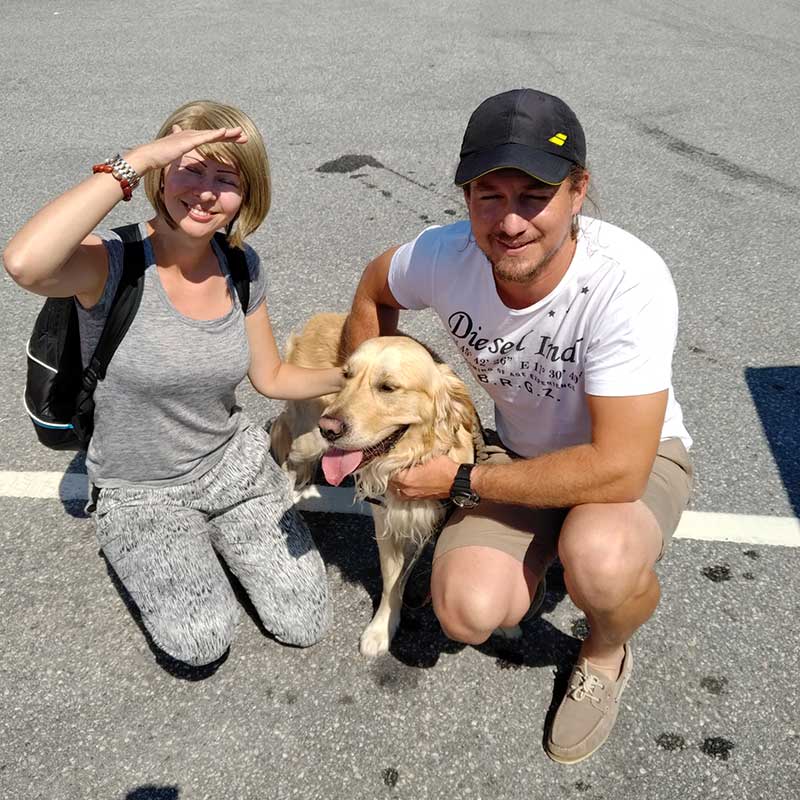 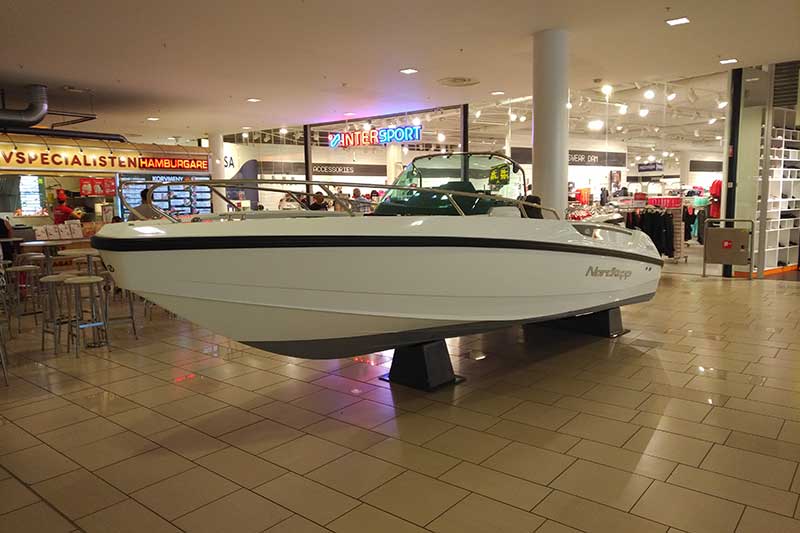 Our meeting place was the Nordby shopping centre, so courier Richard had a quick look round before heading off. You could buy almost anything there, from this speedboat… 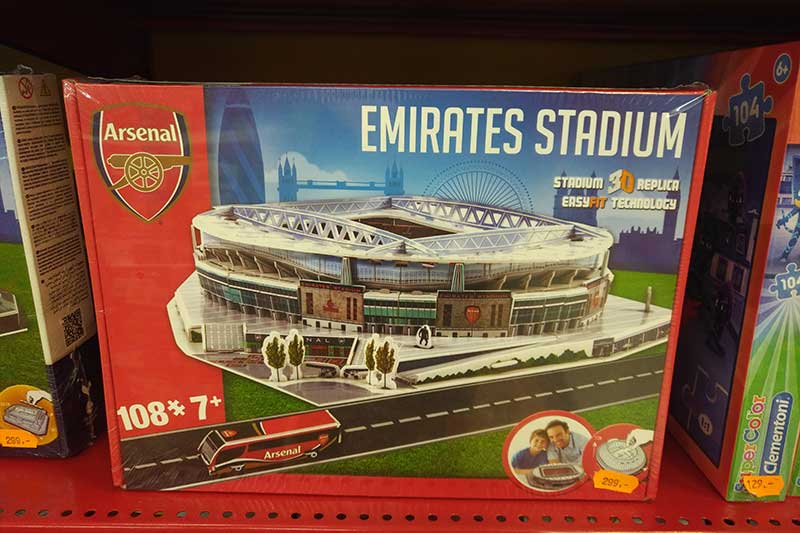 …to the Arsenal football stadium! Sadly, none of it could go on expenses…

In Roslev, Denmark, courier Richard collected gorgeous Husky pup Ukaleq from his breeder, Bodil — and had the pleasure of meeting quite a few of Ukaleq’s relatives, too.

Once he reached the UK, Ukaleq headed to London Heathrow, to board his flight to the Cayman Islands. 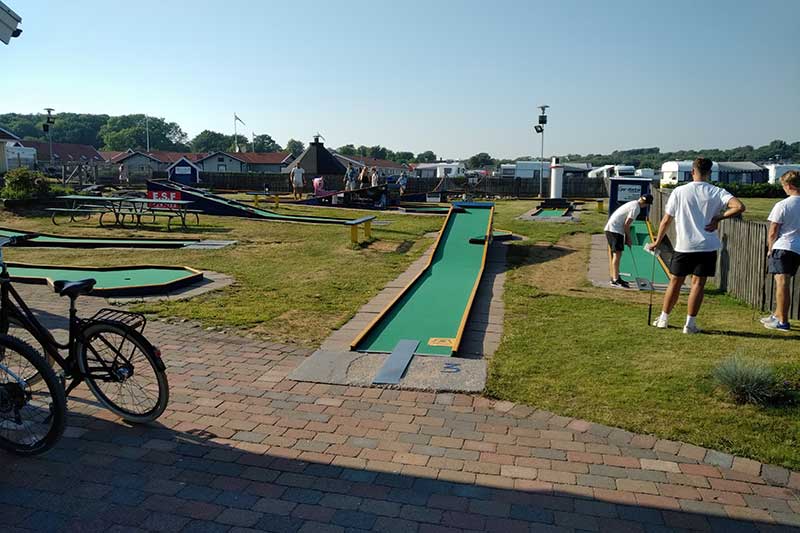 The night before heading back to Denmark, courier Richard stayed at a rather delightful holiday park. He had no passengers to occupy him, but fortunately there was crazy golf to keep him busy! 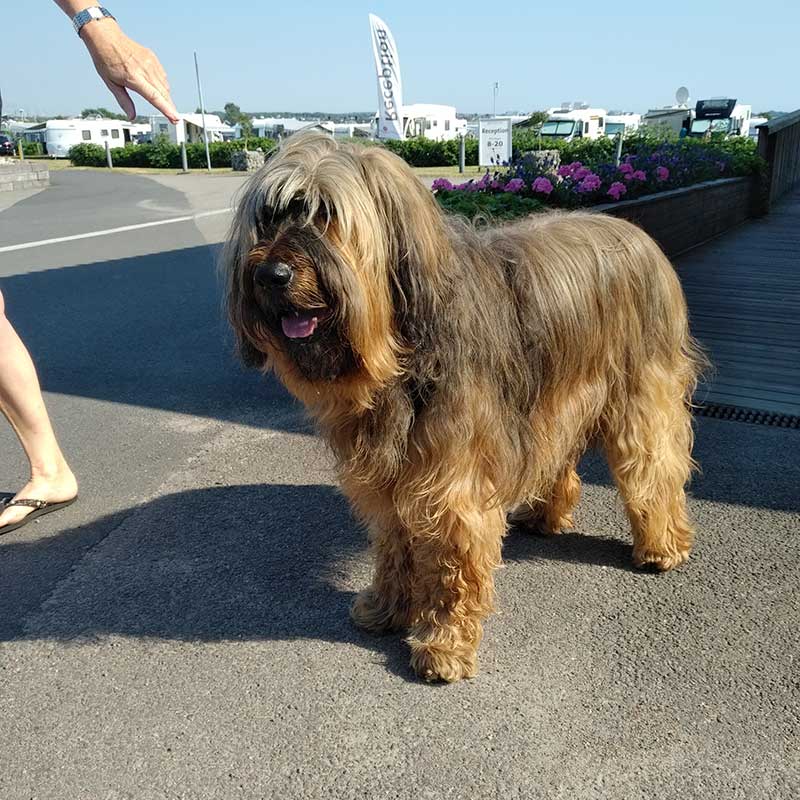 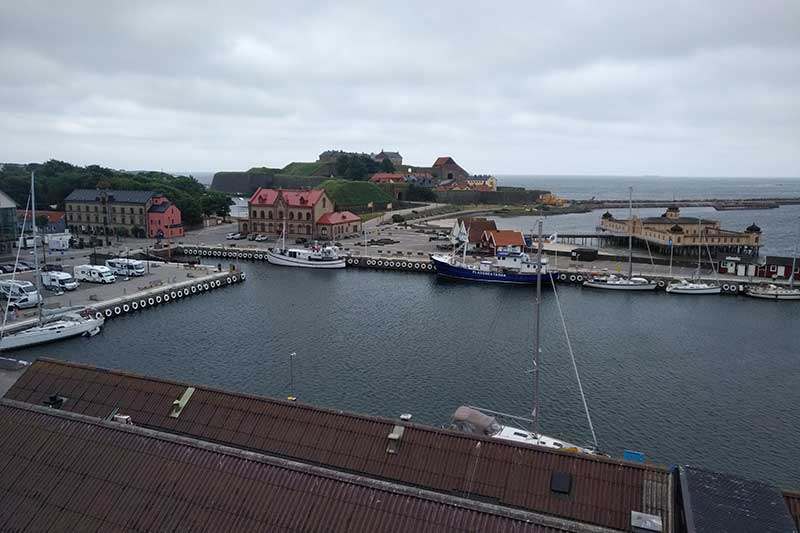 The picturesque port of Varberg, in Sweden. The ferry docked at Grenaa in Denmark. 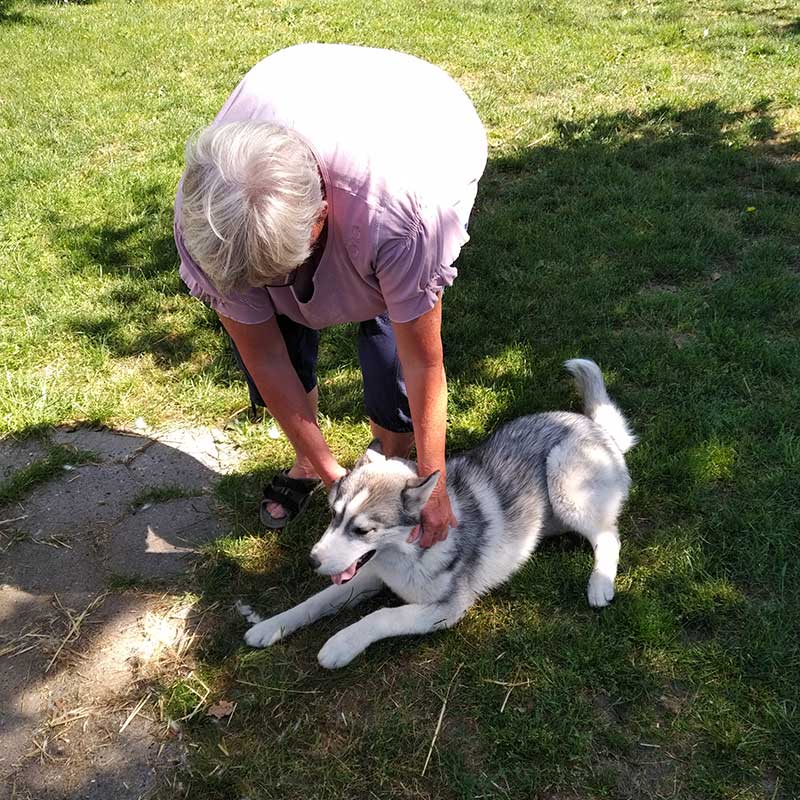 A very fond farewell for Ukaleq from Bodil 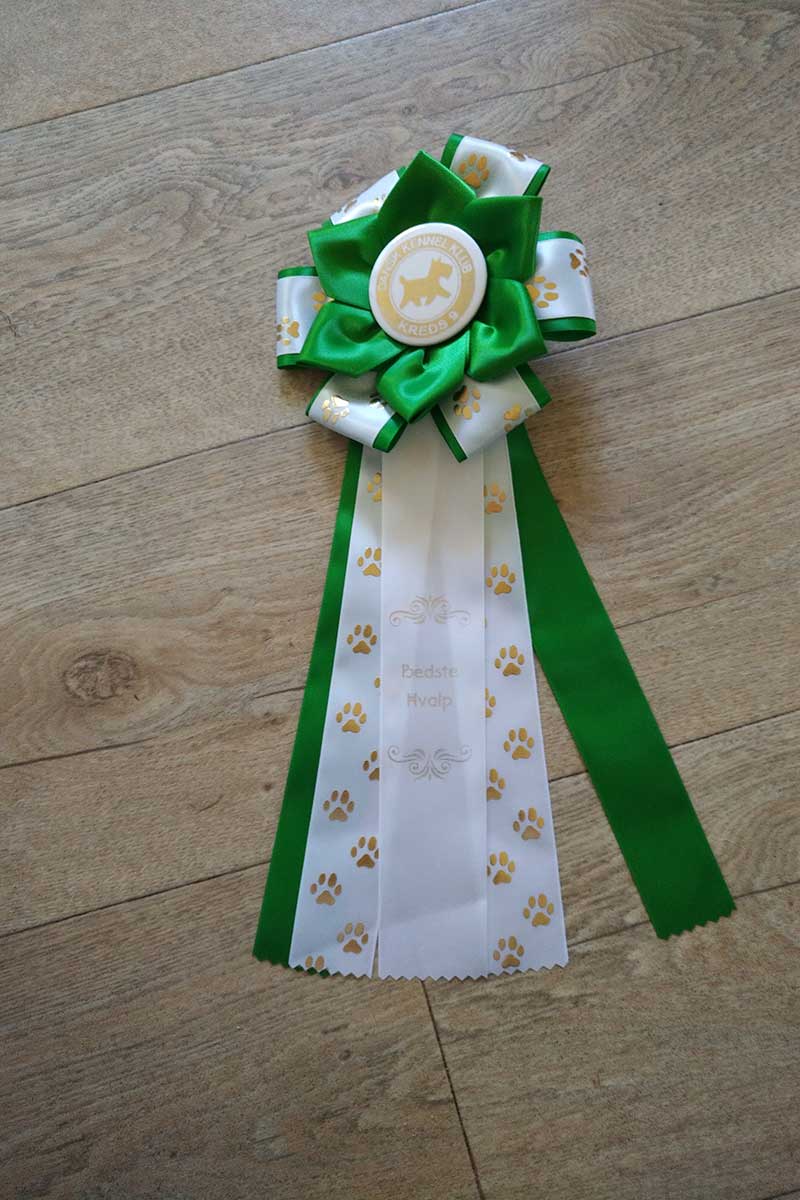 Although still a young’un, Ukaleq won a rosette at a recent show 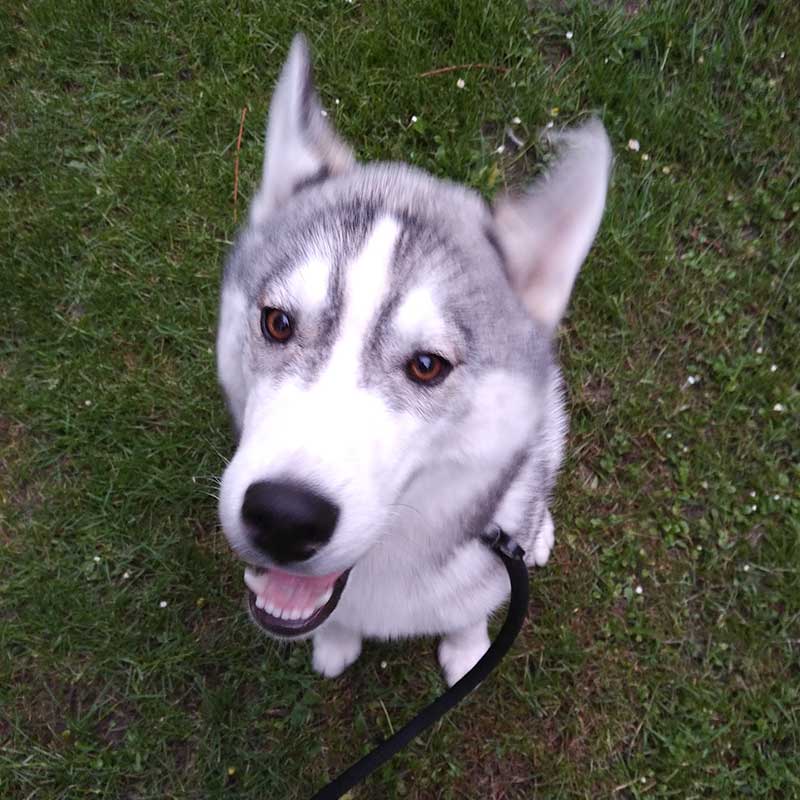 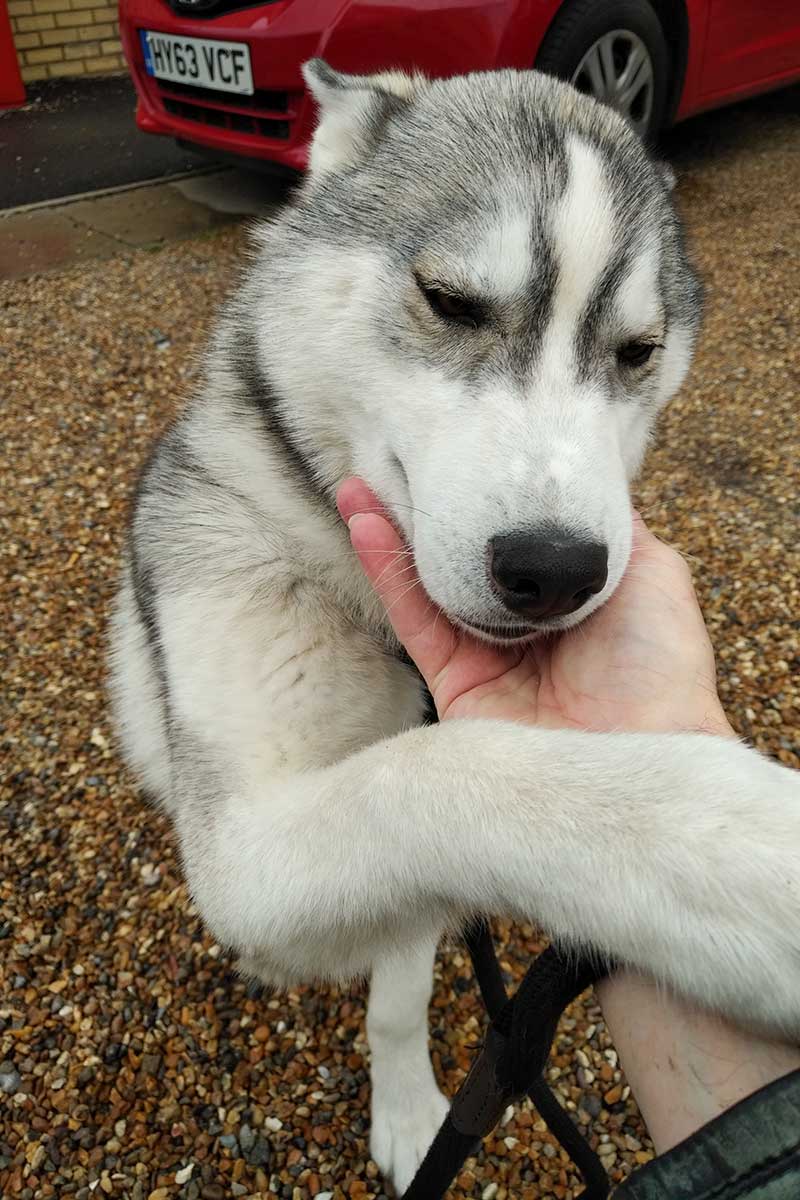 Gorgeous puss Hope started life as a stray on the streets of Dubai. She had an unsettled time of it until she was lucky enough to be adopted by Margaret, who subsequently took Hope with her when she relocated to Hamburg in Germany. Now Margaret has moved to Swindon in the UK, and Hope is on her way to join her. 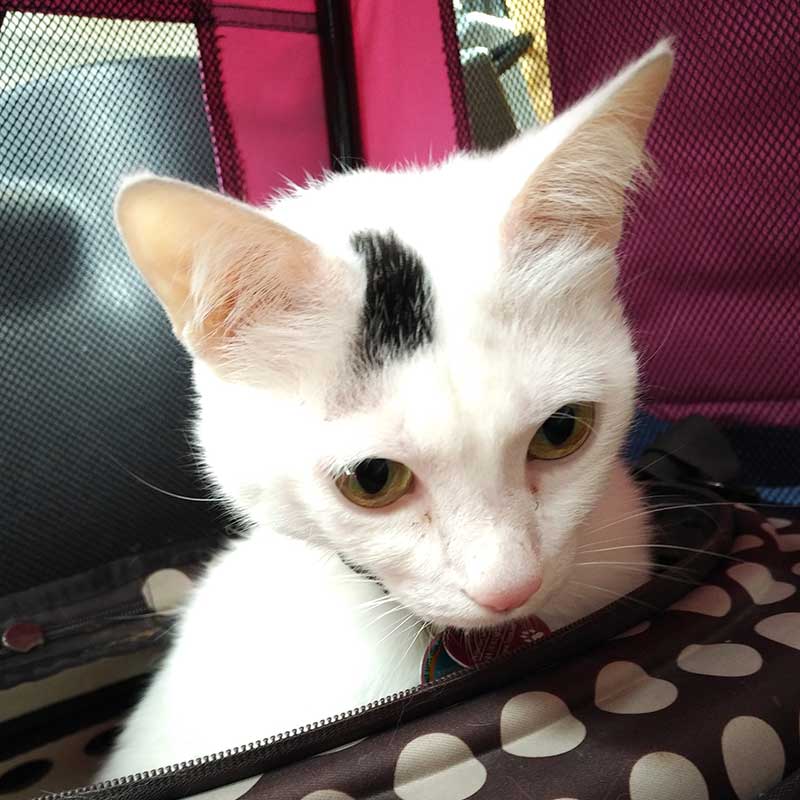 Hope is such a pretty girl

A big name for a little Havanese! It’s actually because he looked like a teddy bear when he was a pup. We collected Bear in the Dutch town of Wassenaar and took him to rejoin owner Heather in London. 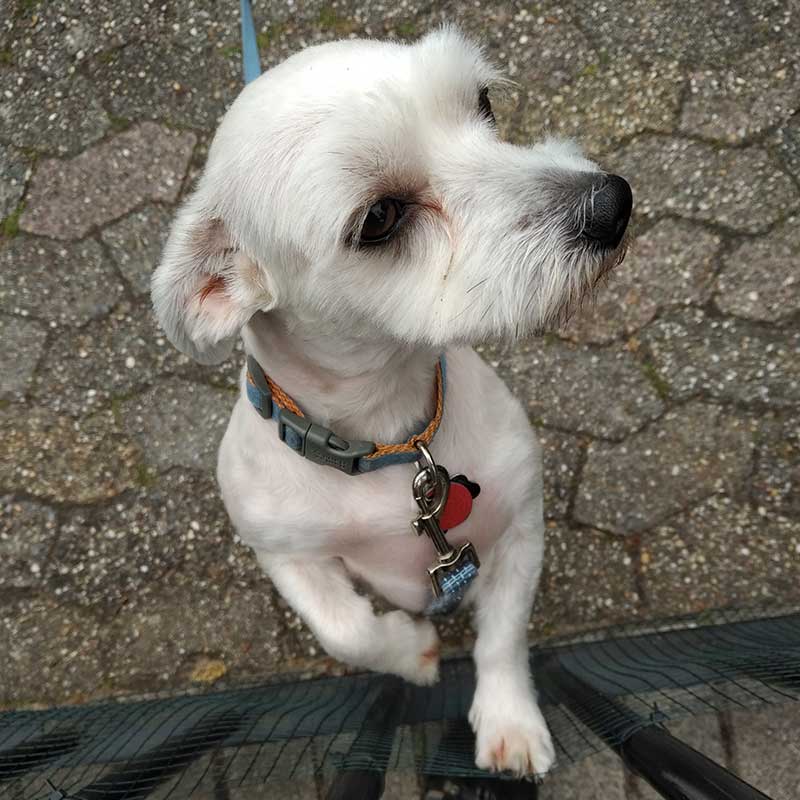