From Greece to the UK with cats, dogs and a duck

Couriers J and Matthew are on their way from Greece to the UK with cats, dogs and a duck! All the dogs hail from Greece, along with two of the cats; two more cats joined us in Italy; while the duck hopped on board in France. 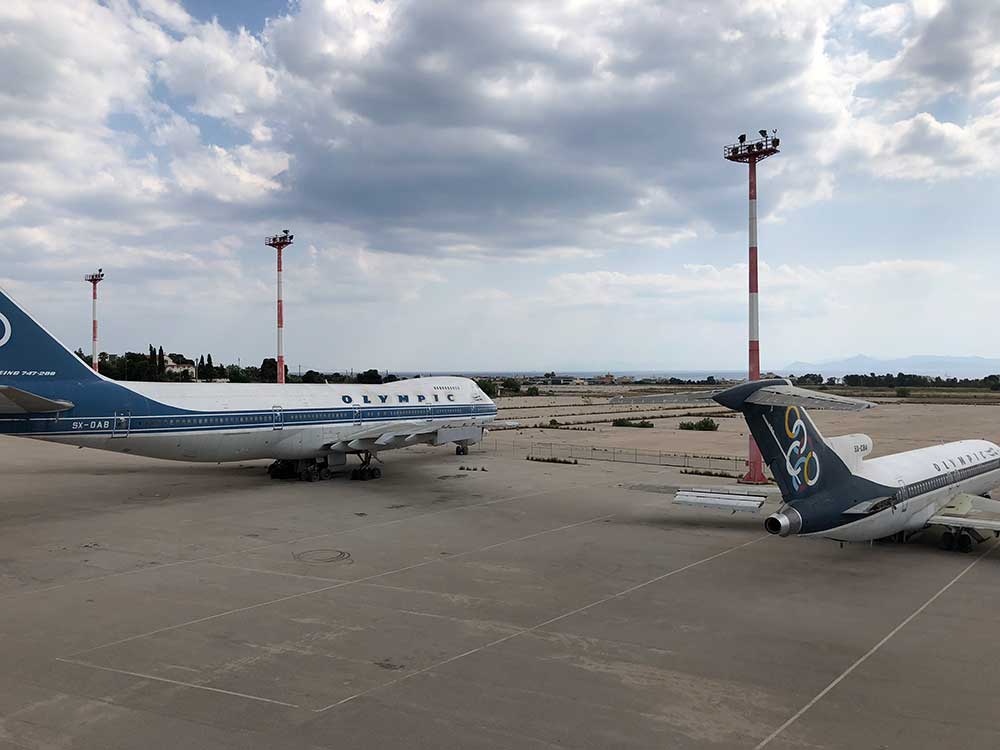 The original Athens airport, just behind the hotel where our couriers stayed. It’s now the Athens Aircraft Museum.

This family of two dogs (Brad and Kesuk) and two cats (Arthur and Theodore) are travelling with us from Athens to Northern Ireland, where Alex and family are relocating. 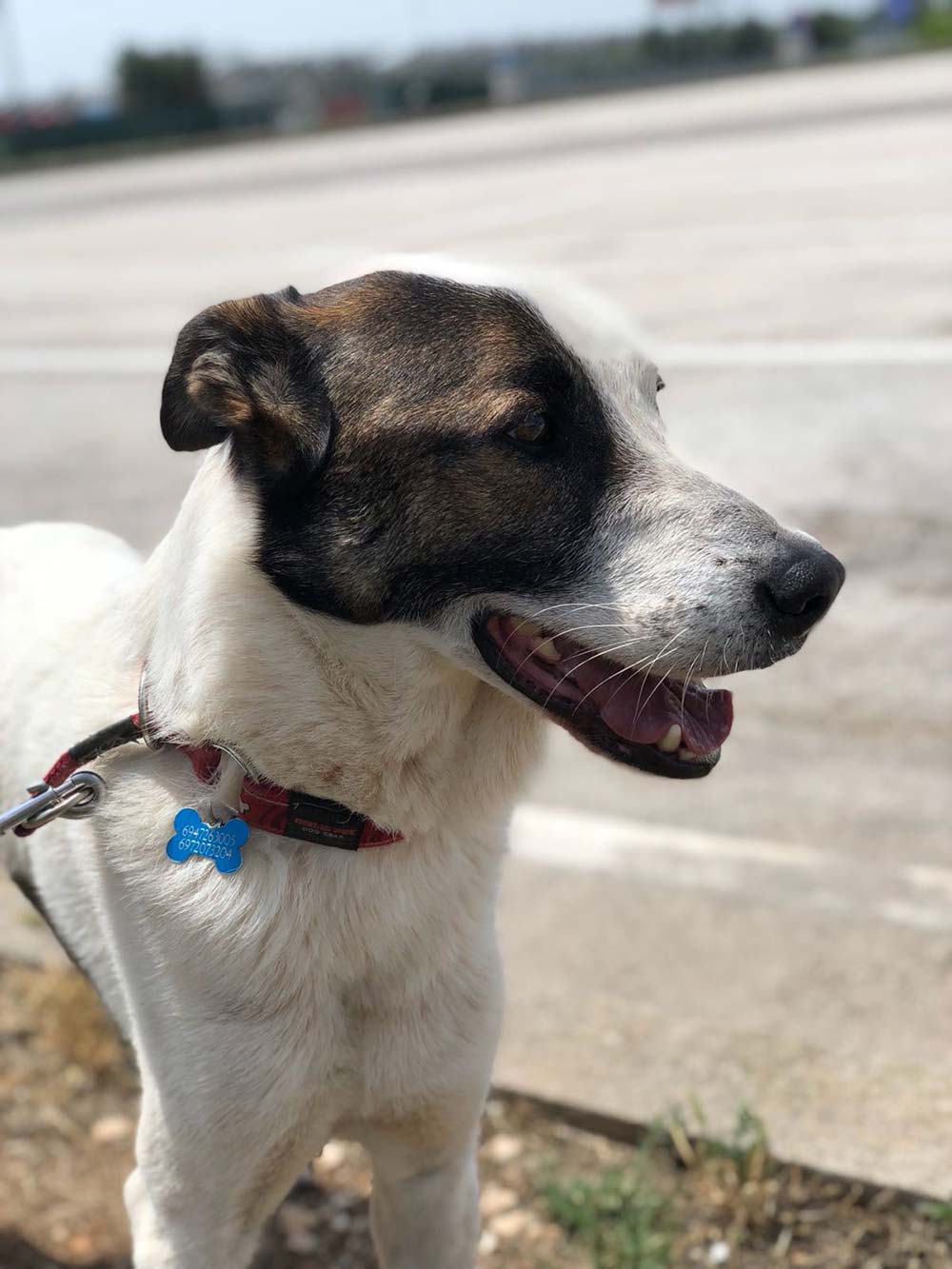 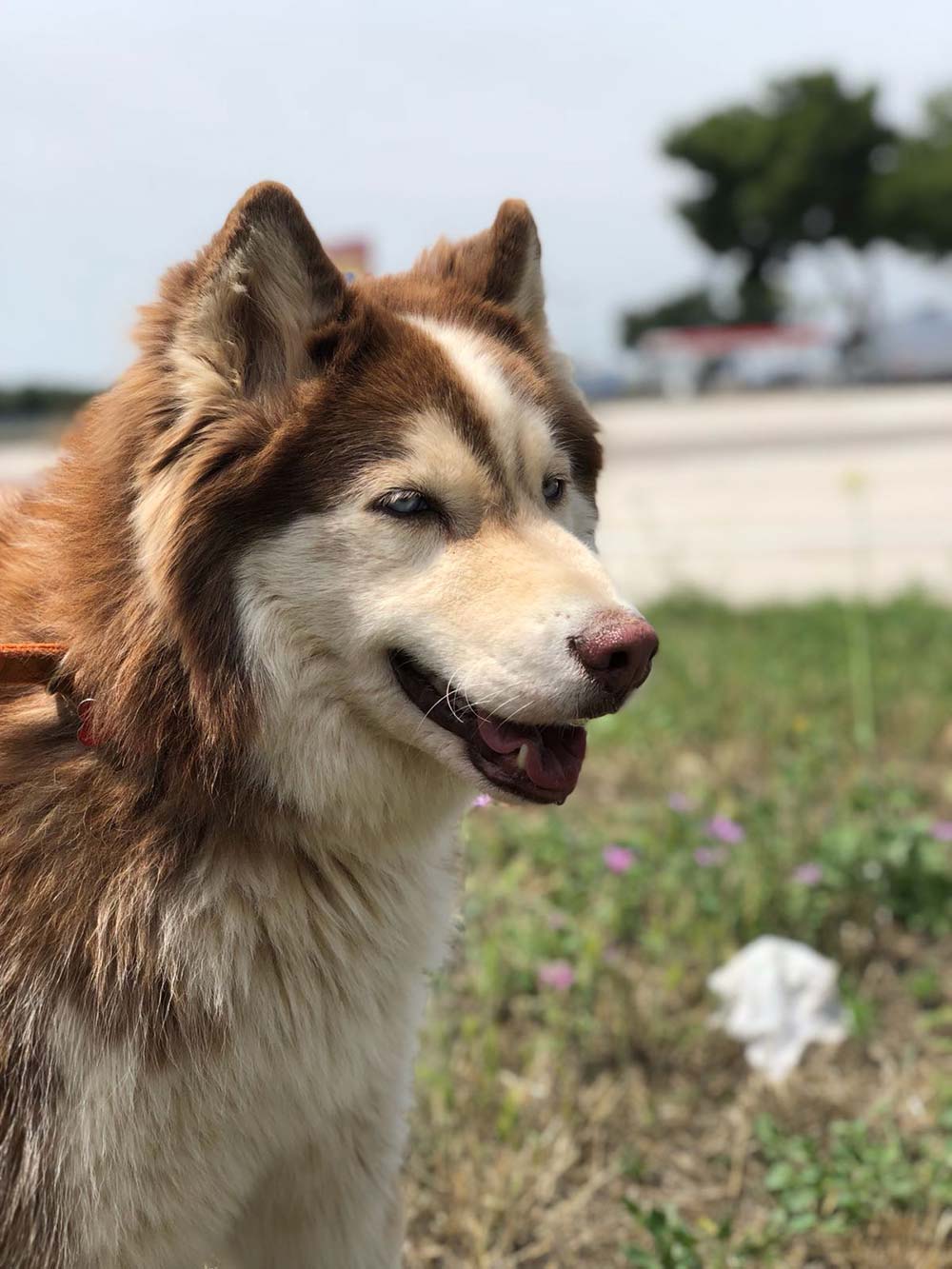 Striking Kesuk — we were told he might be a bit insecure, but not a bit of it. Affectionate and waggy tailed the whole time! 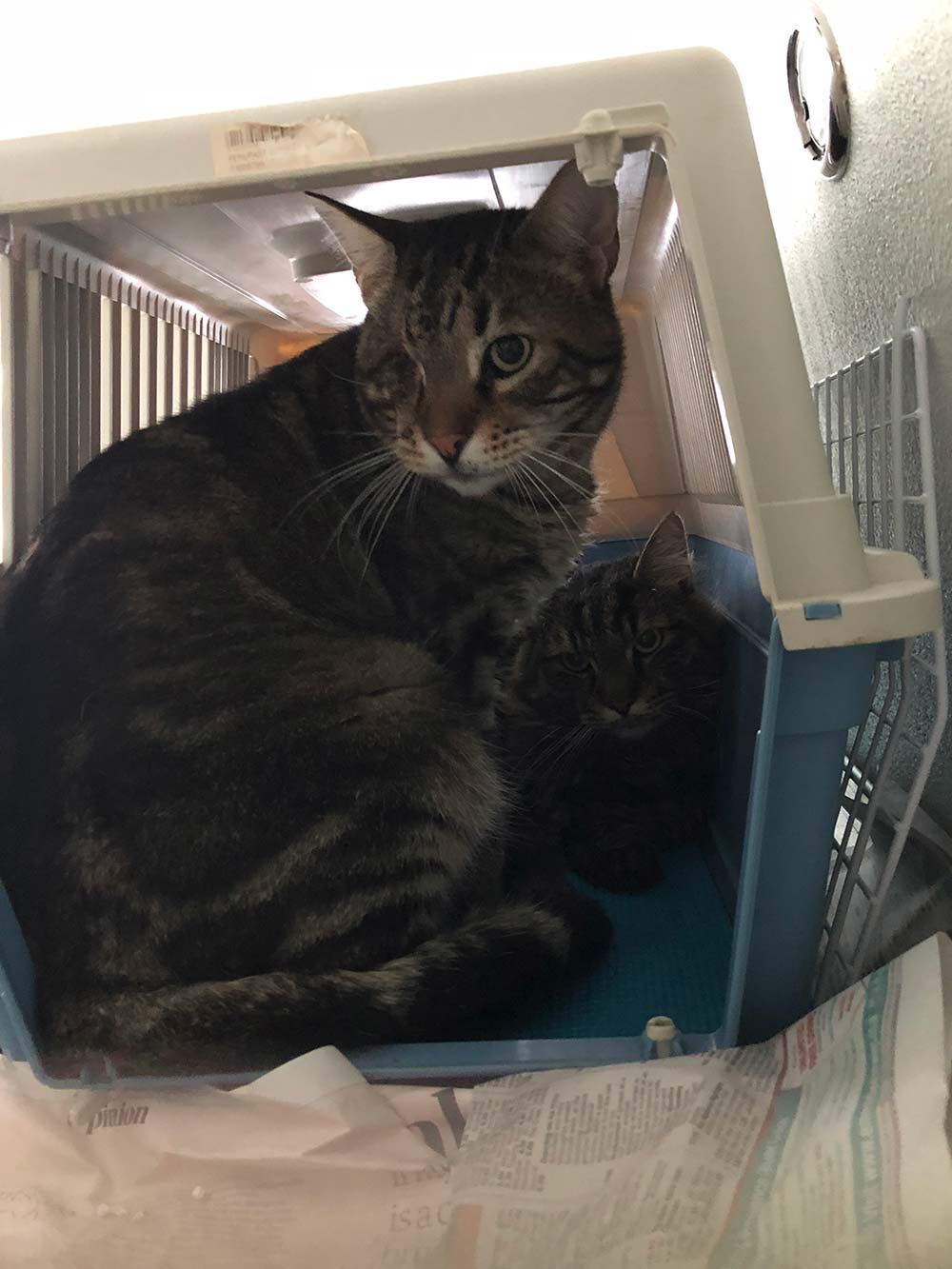 Their super tabby mates, Arthur and Theodore, who just adore each other

These four hounds from the island of Lemnos are sponsored by Starlight Barking Trust for their journey to Central Bark, Manchester’s dog café. It’s a process that’s already helped some 50 Greek dogs find new homes in the UK. 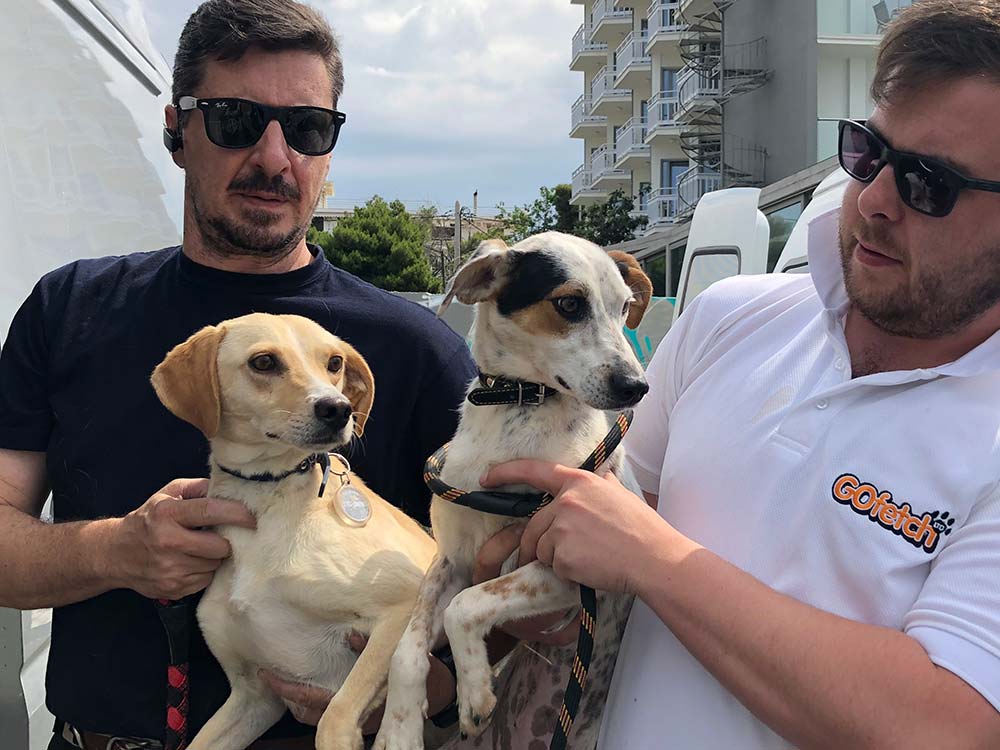 Left, Sandy with Akis (pet taxi operator extraordinaire and great friend of ours); and right, Juve with courier Matthew 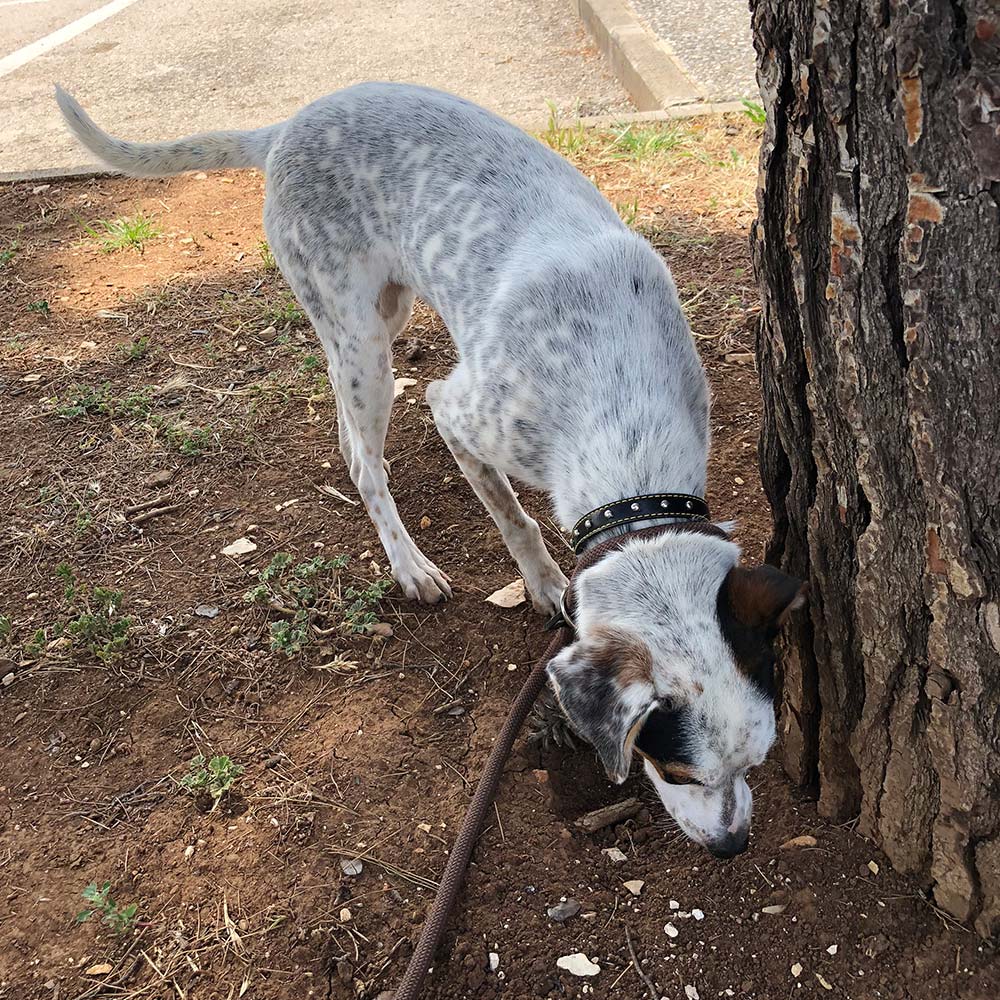 Juve is a really smart girl. In just two minutes we had her trained to sit with her paw up! She’s very friendly and loves everyone. 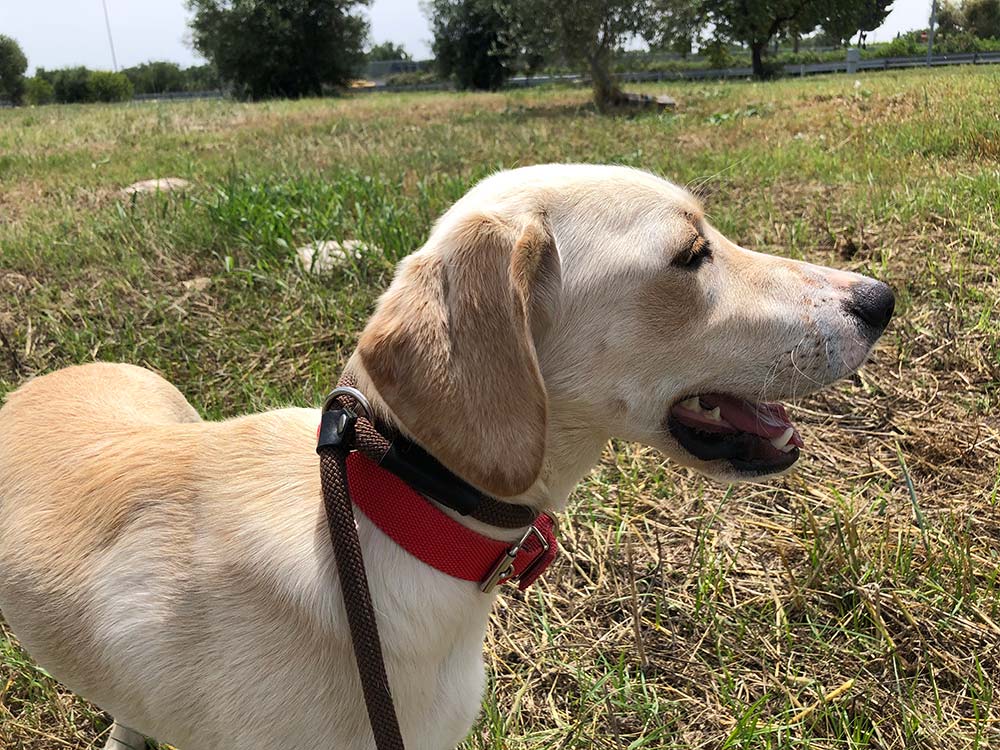 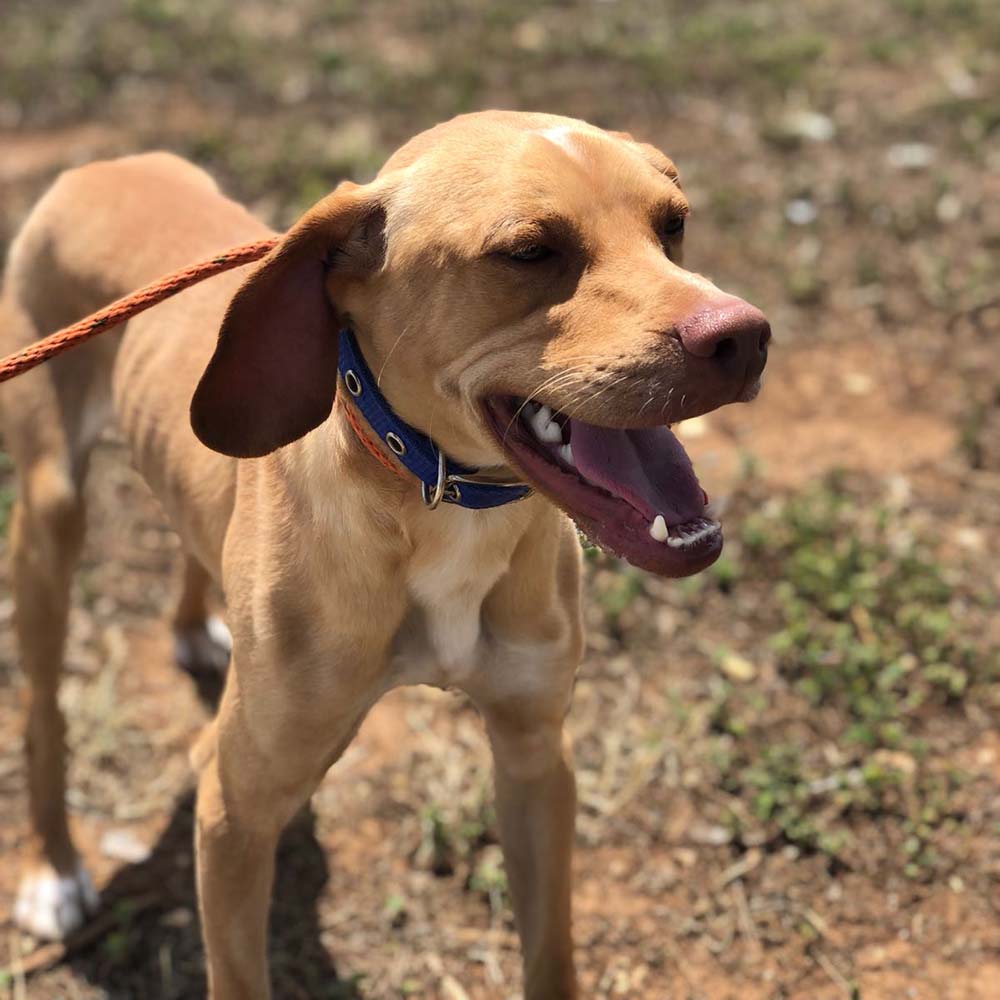 Dear Snoopy is full of smiles

Cutie-pie Finley has become a regular Animalcouriers client — this is his third trip with us and we were so pleased to see him and owners Elizabeth and Darren again. He’s travelling with us to Derbyshire. 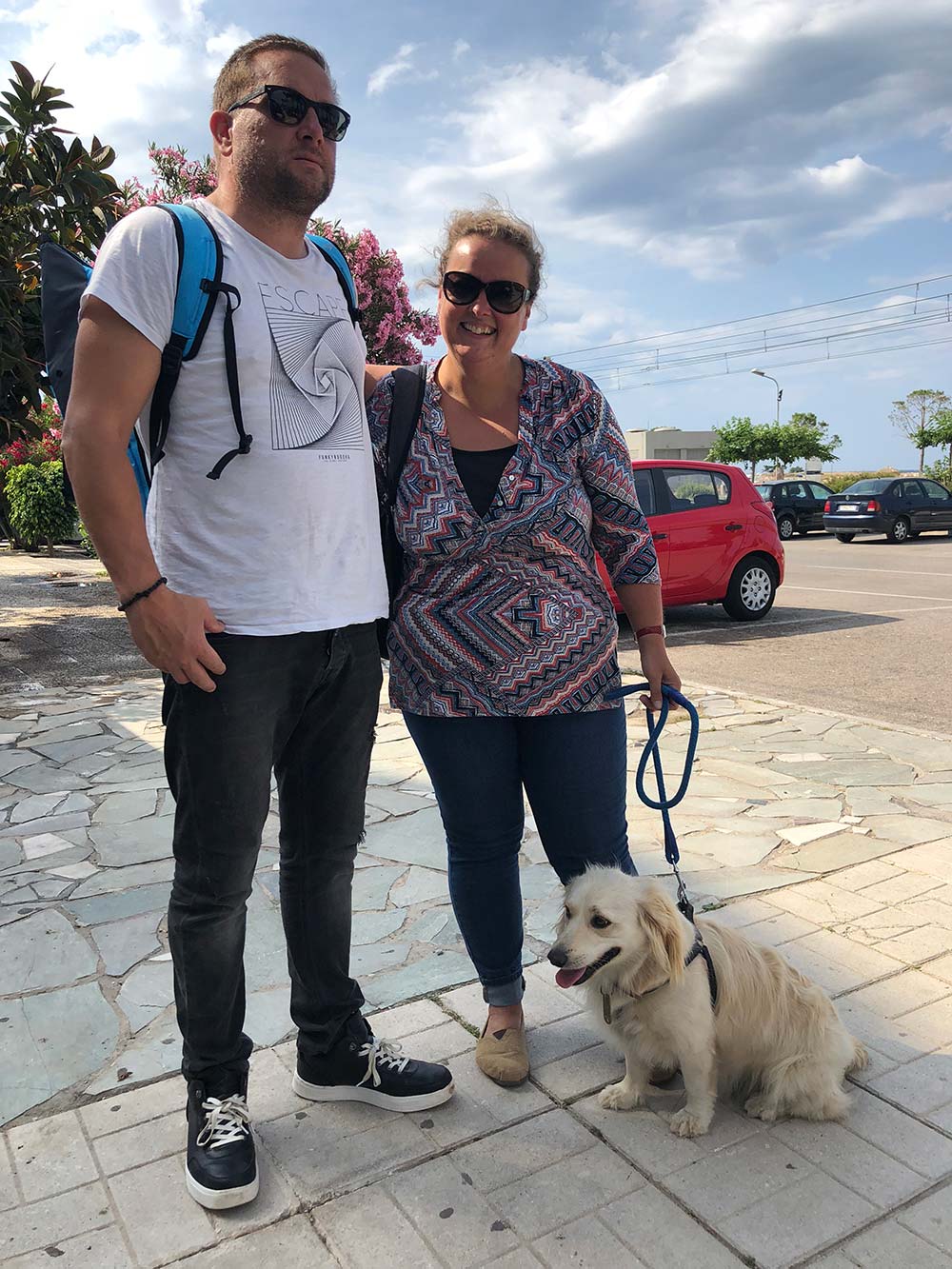 Finley arrives with Darren and Elizabeth 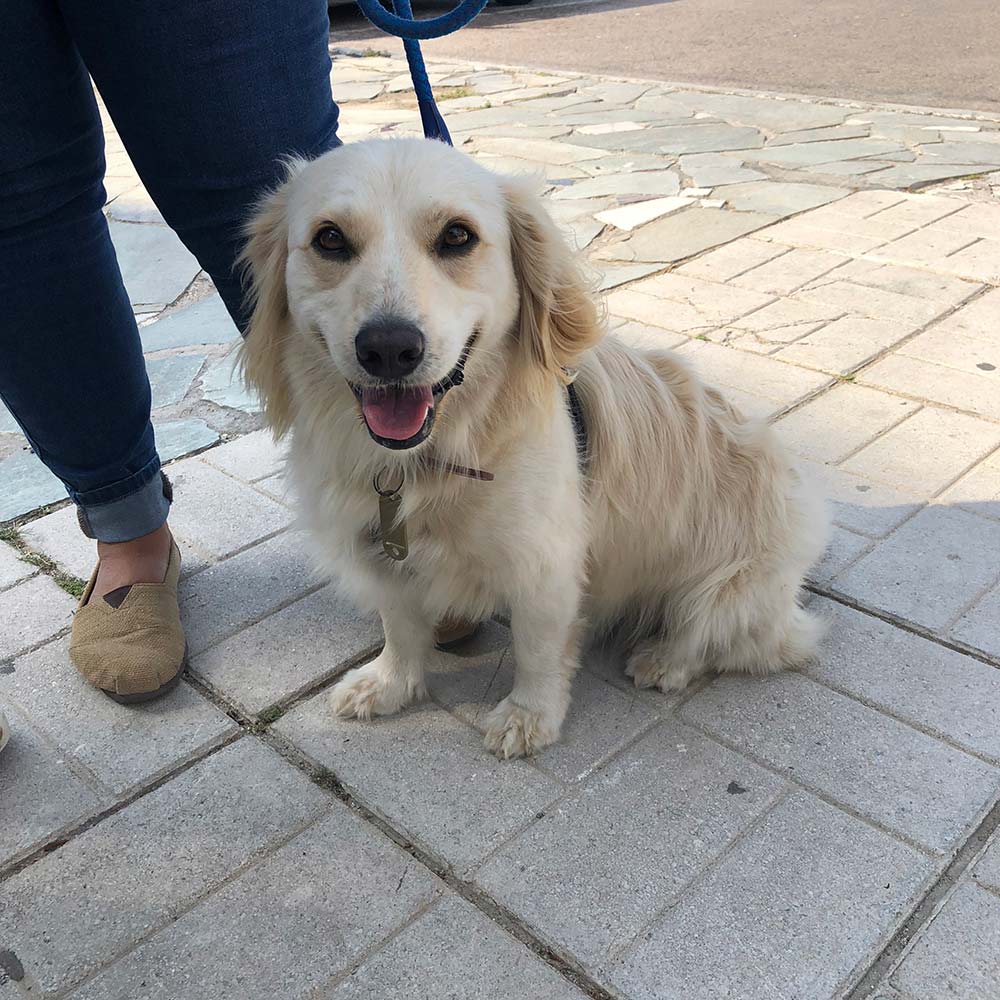 Such a calm and well behaved fellow 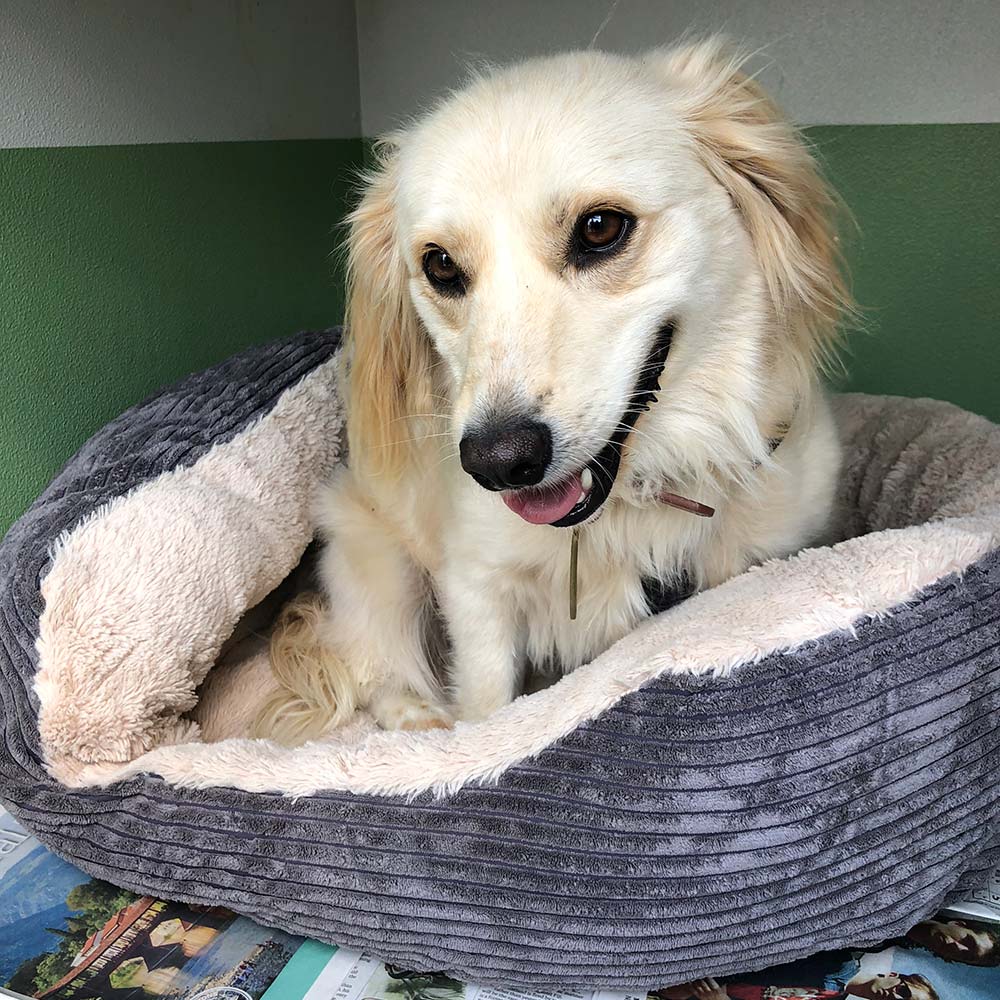 Finley was quick to settle in to his bedroom — after all, he’s used to it by now! 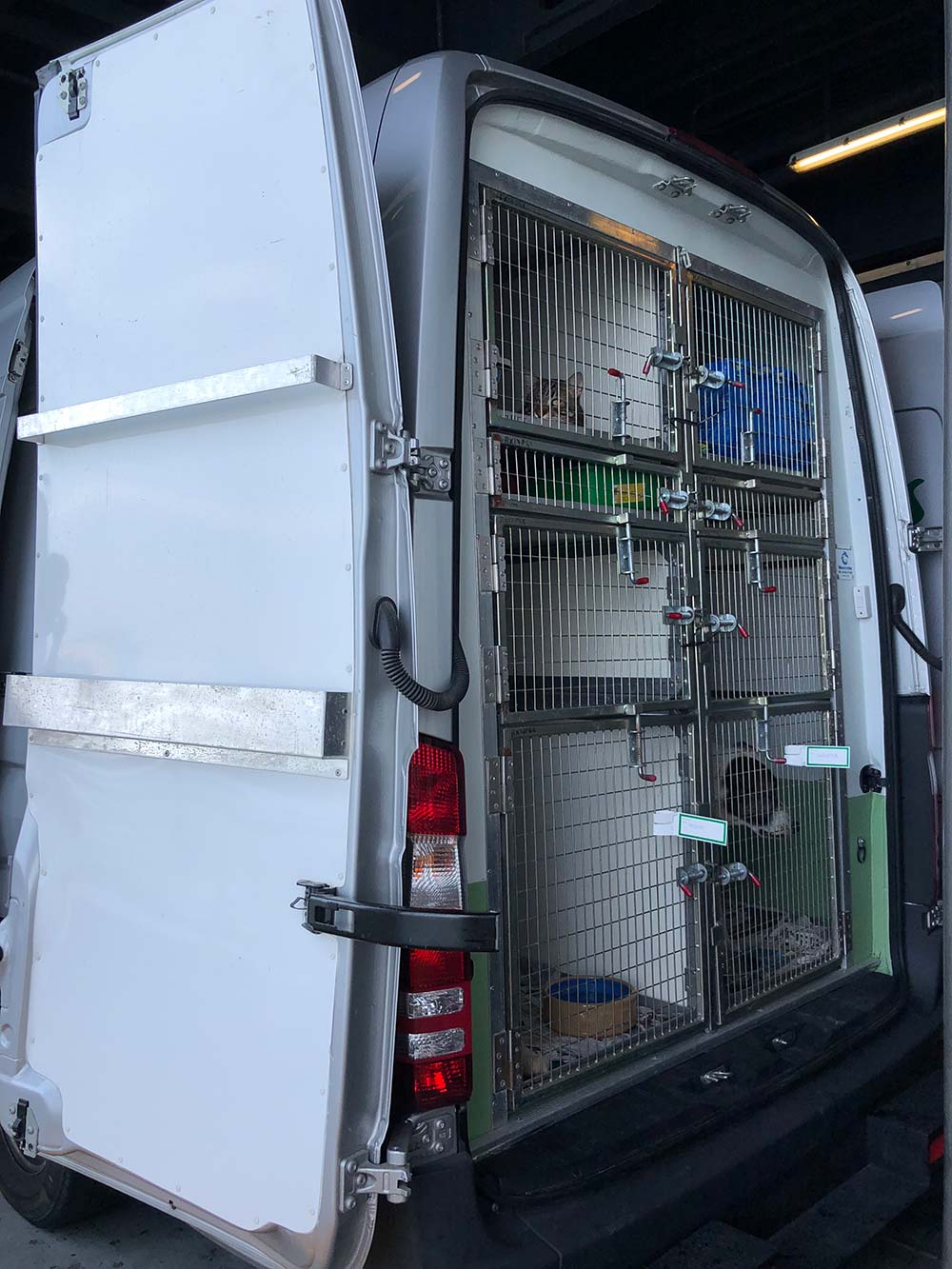 On the crossing from Athens to the Italian port of Bari, the ferry staff were kind enough to allow us unlimited access to our van, so that we could give our passengers plenty of TLC 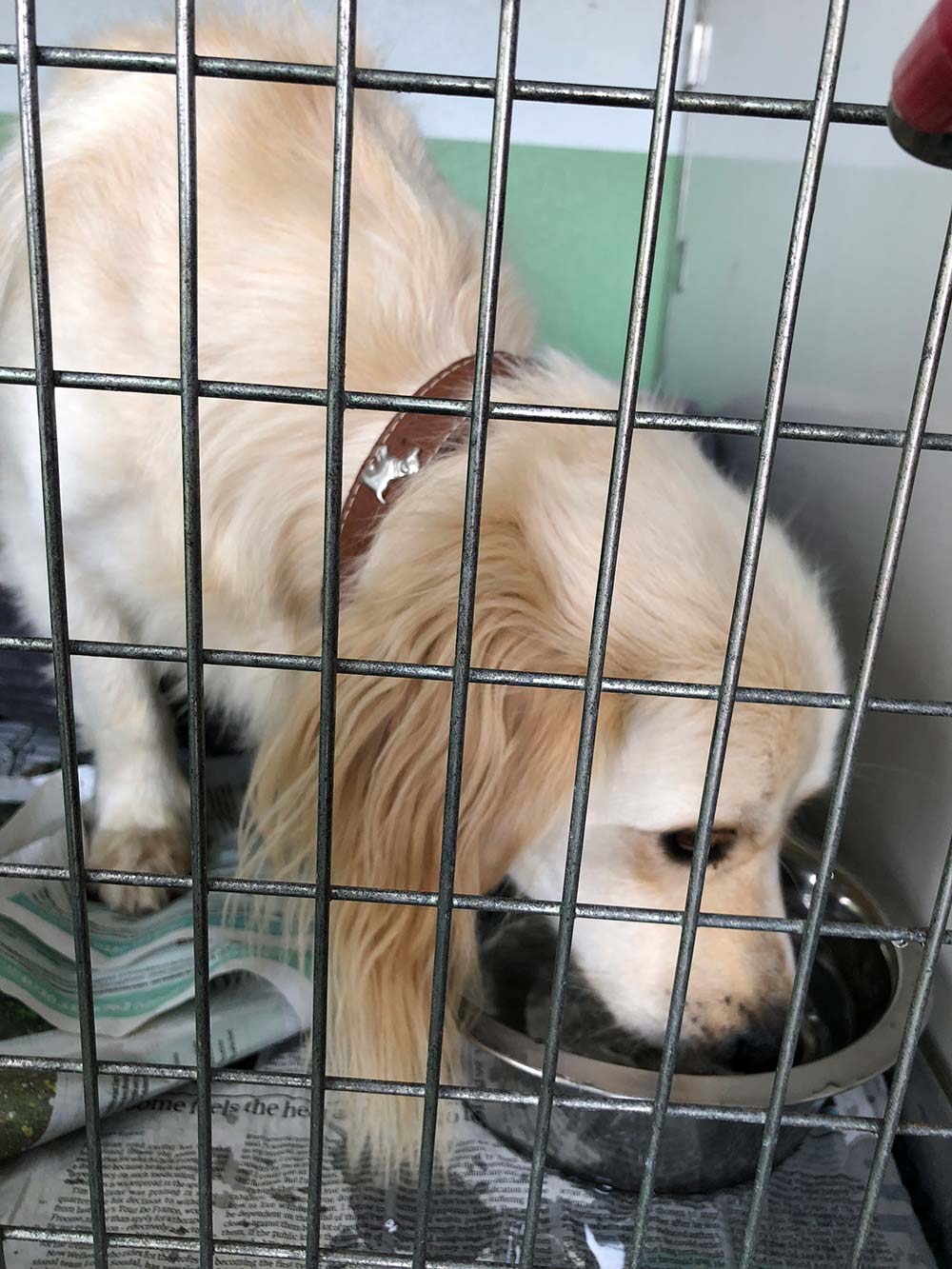 Once ashore, we stopped as soon as we could for coffees and dog walks — here’s Finley back from his walk, enjoying breakfast and a drink

We stopped off in Rome for Cristian’s cats, Nora and Tonina, who’ve been looked after by his sister Vanessa. Nora and Tonina are on their way to rejoin Cristian who’s relocated to London. 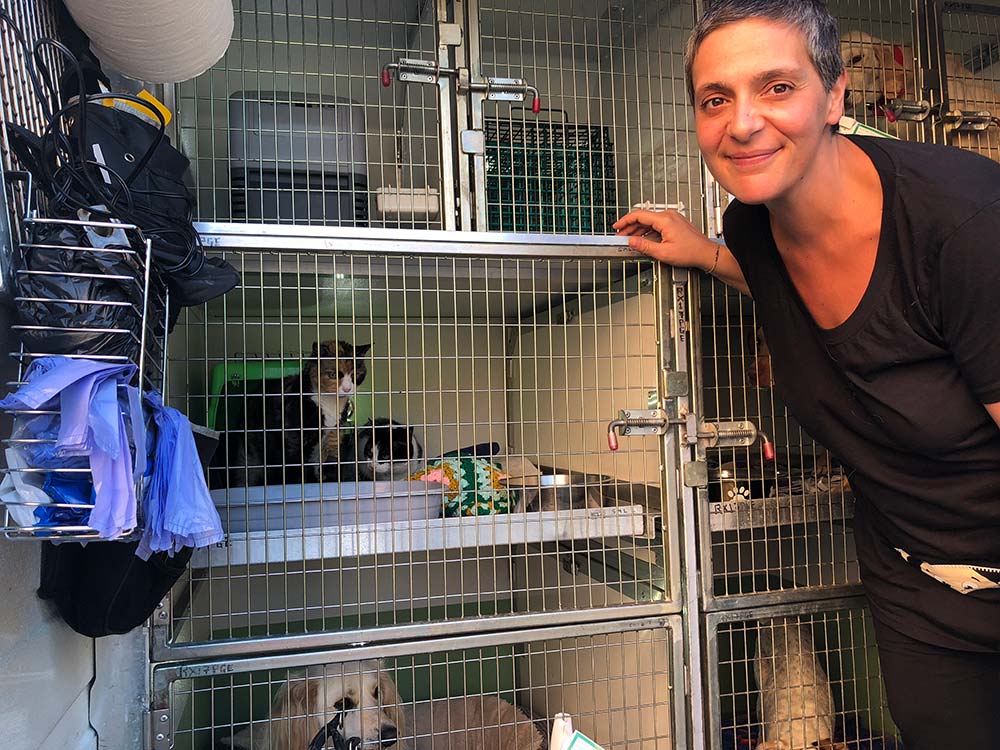 Vanessa makes sure the cats are safely settled in 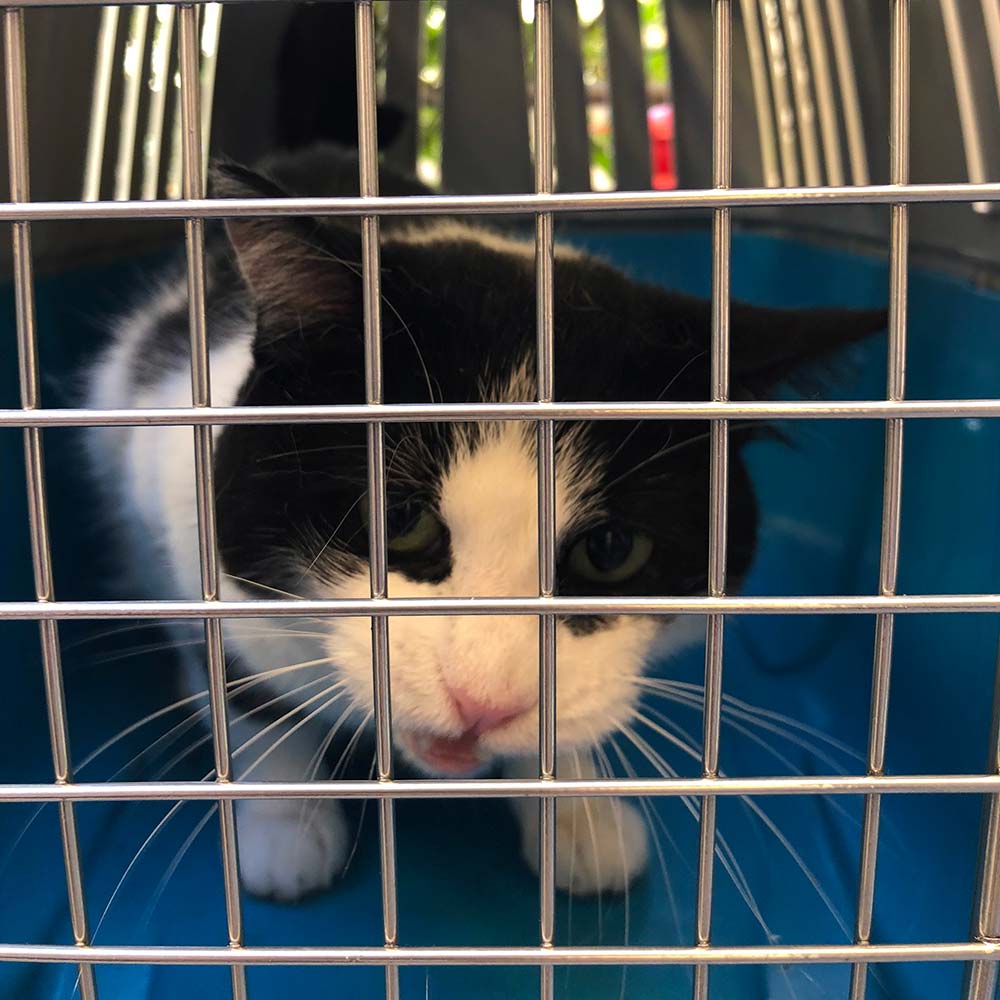 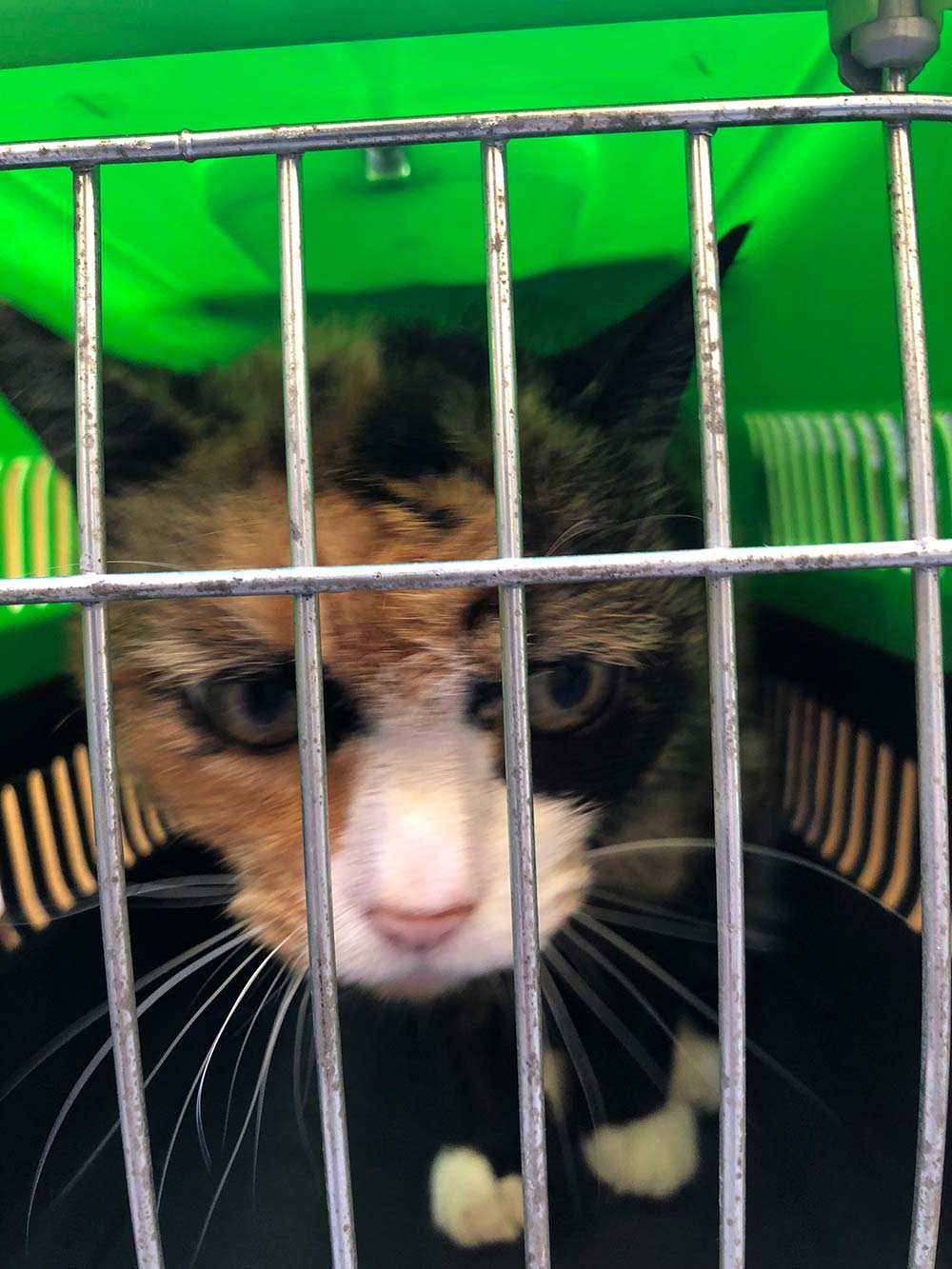 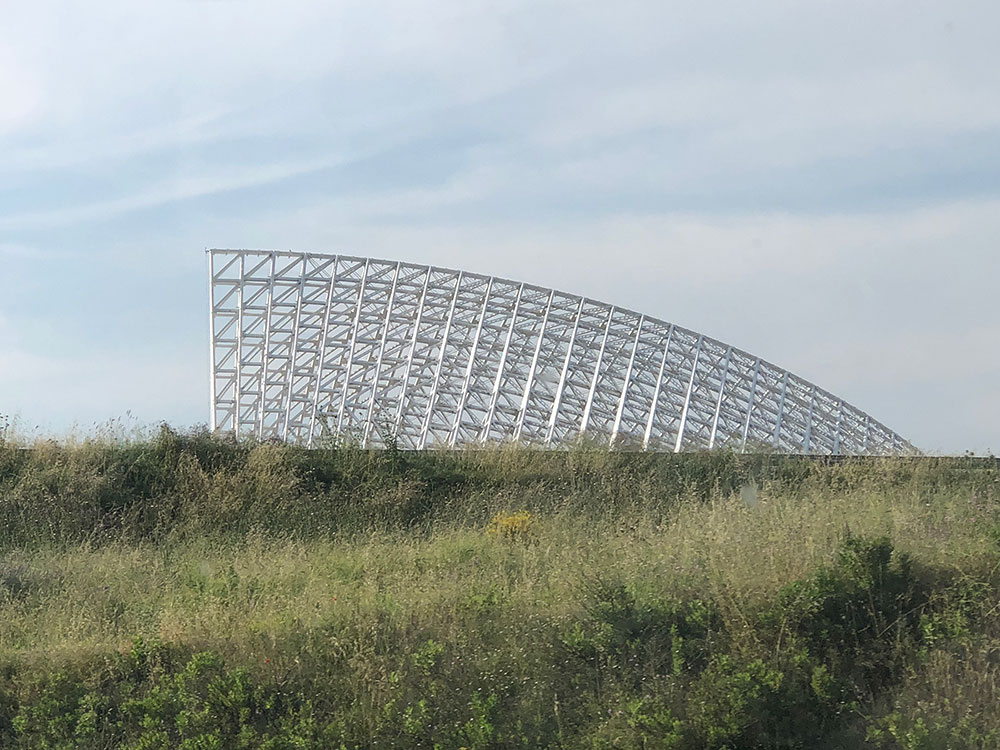 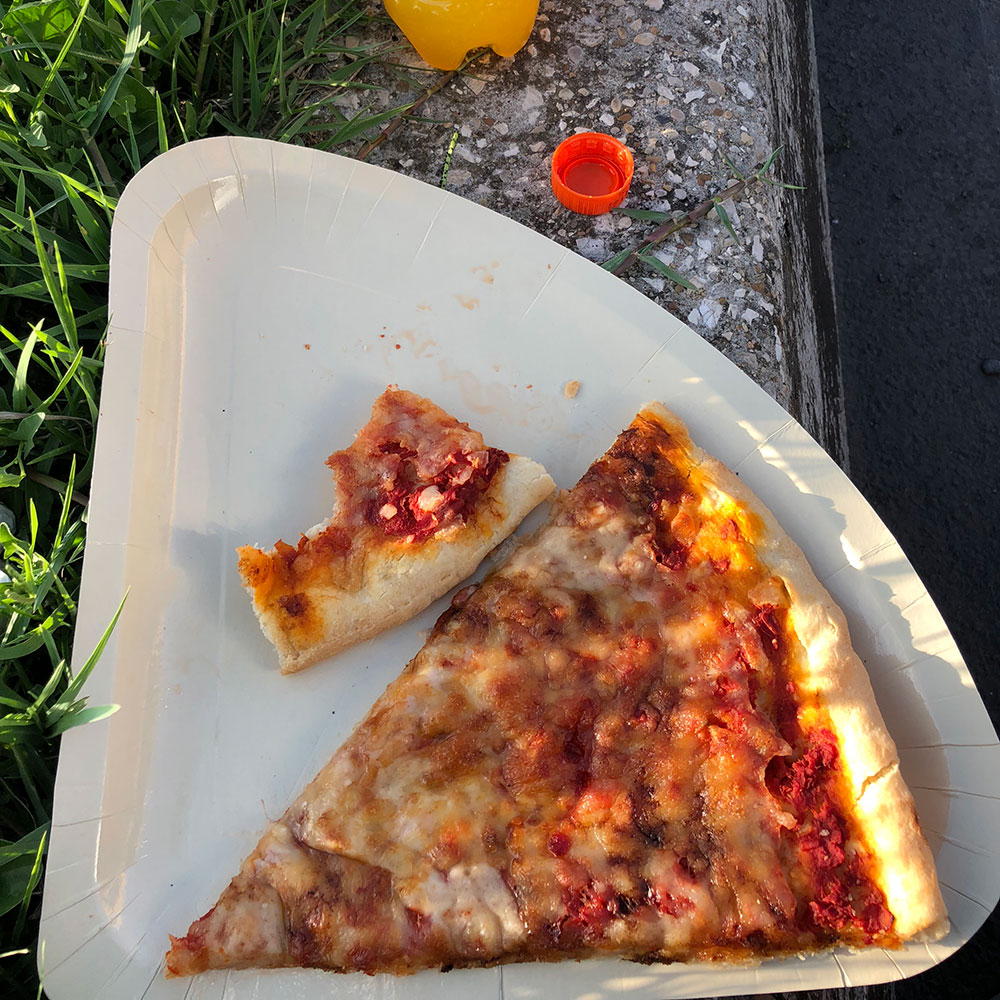 In France’s Savoie region we called in to collect Suzanne’s duck, the aptly named Wade. Wade is travelling with us to London.

Wade having a bit of a dash about, before Suzanne scoops him up and brings him over to the van 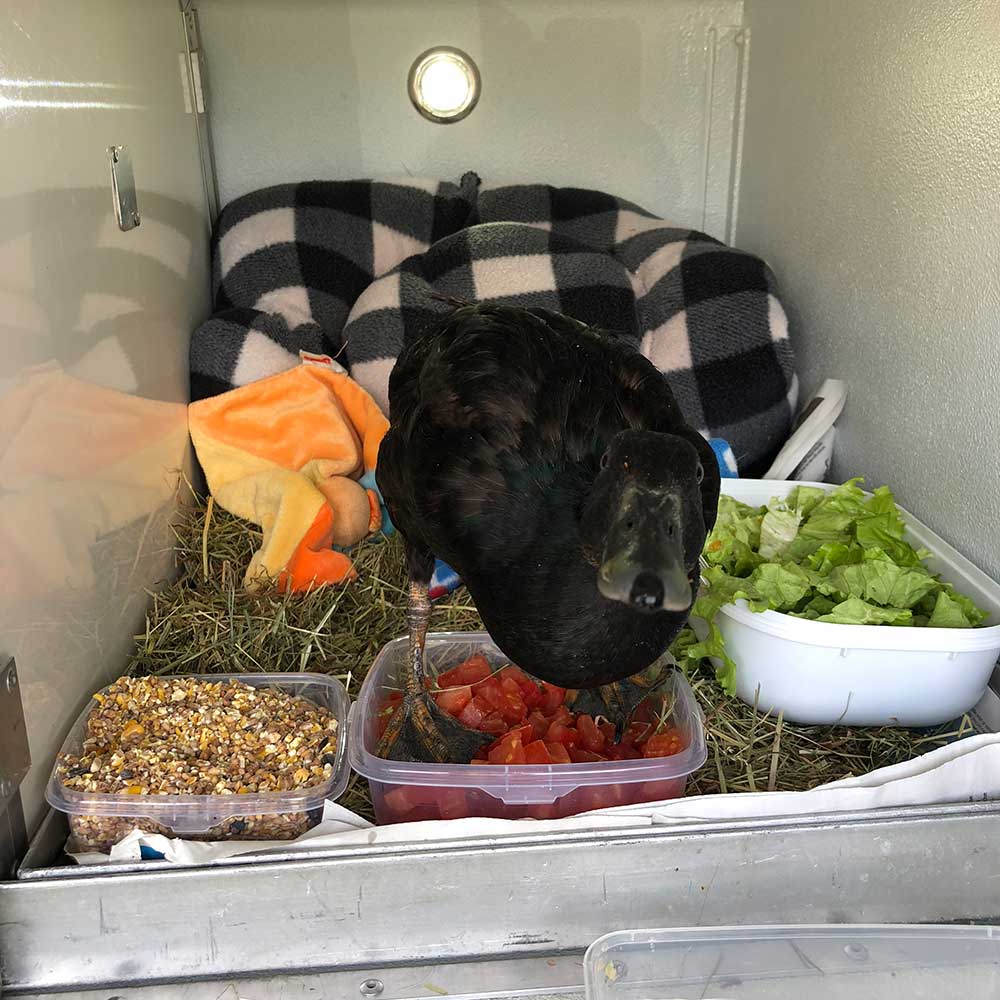 Wade absolutely adores tomatoes — standing in them as much as eating them! 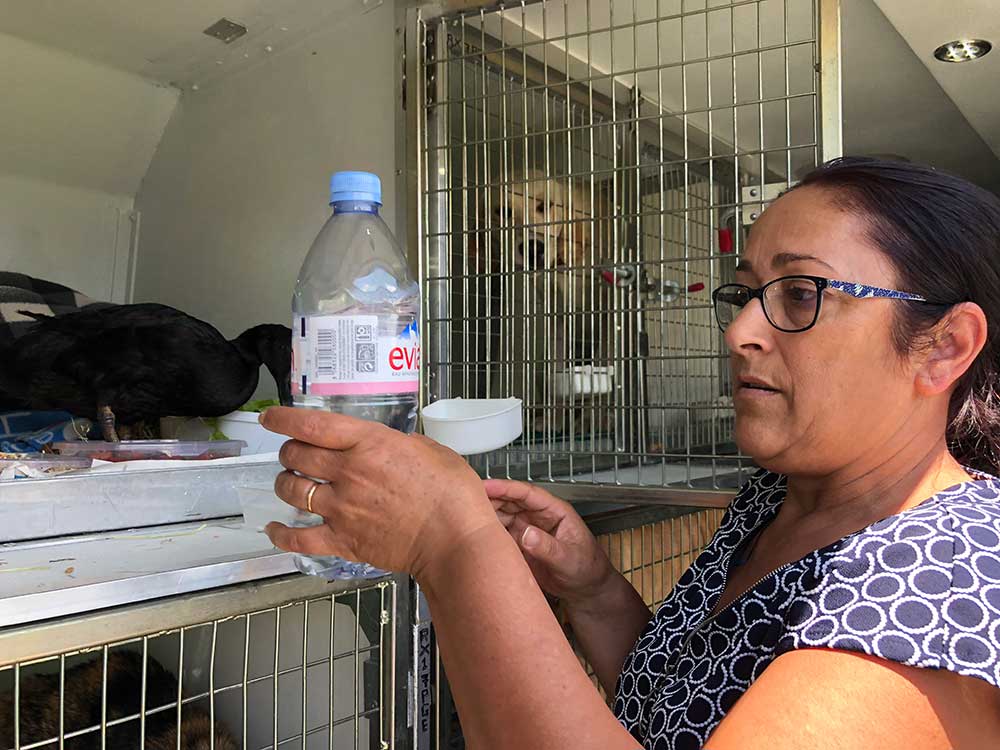 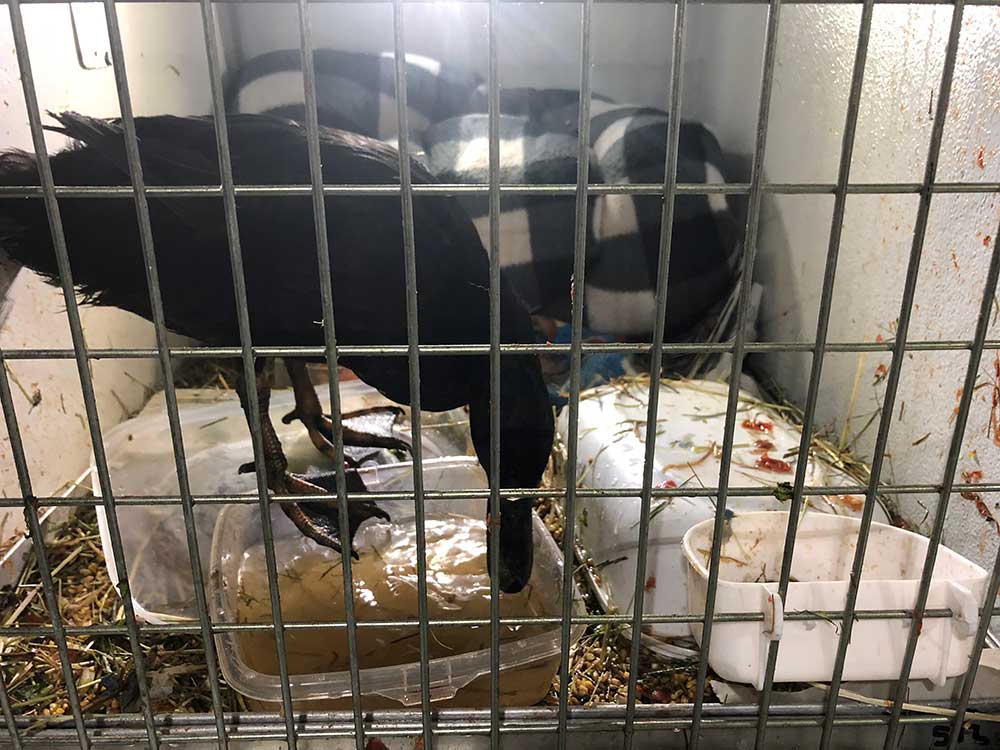 Wade made short work of all those tomatoes — and everything else!