Pets on board heading to France and Italy

Courier Matthew set off from the UK with pets on board heading to France and Italy. Once the cats and dogs are safely delivered, he’ll motor to the port of Bari, where he’ll be joined by courier J. From there, they’ll hop on the ferry to Greece, where they’ll meet their passengers for the return journey.

Stunning feline pair Tabby and Tiger, along with owner Anna, are swapping London for the sunshine of Provence 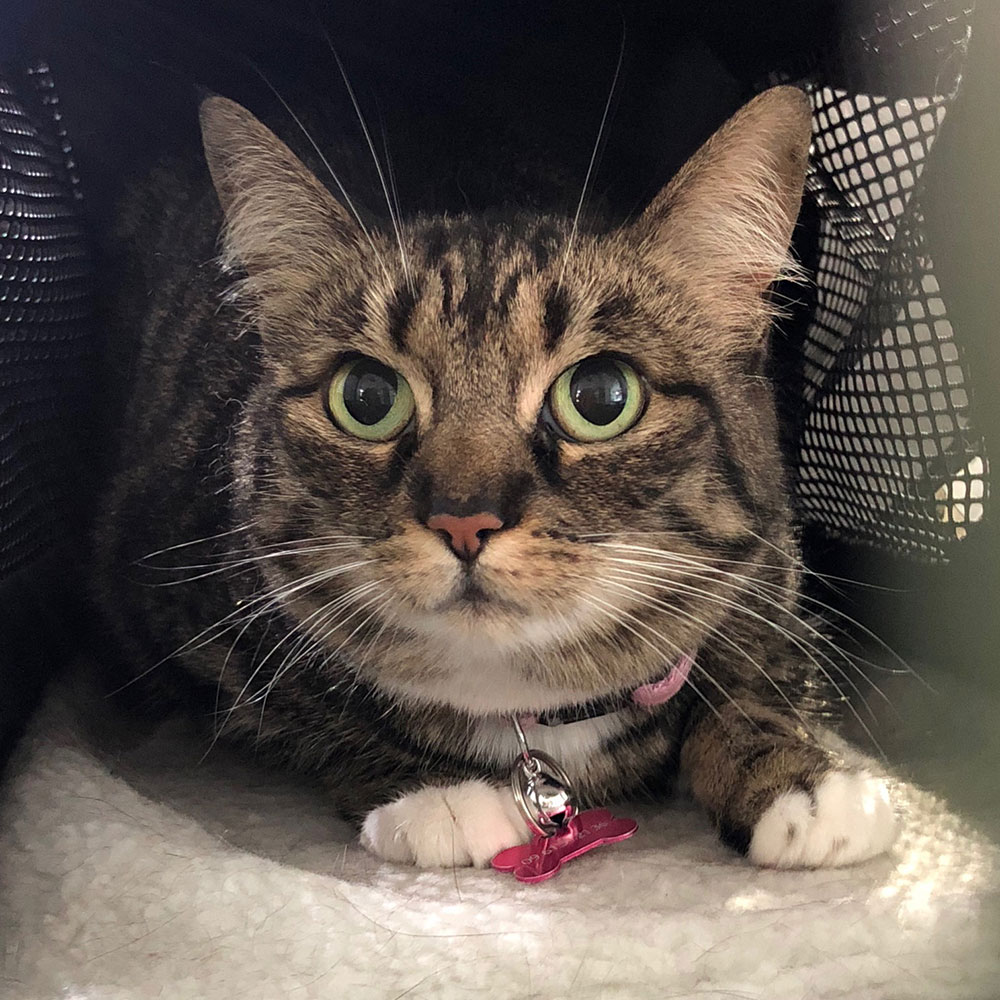 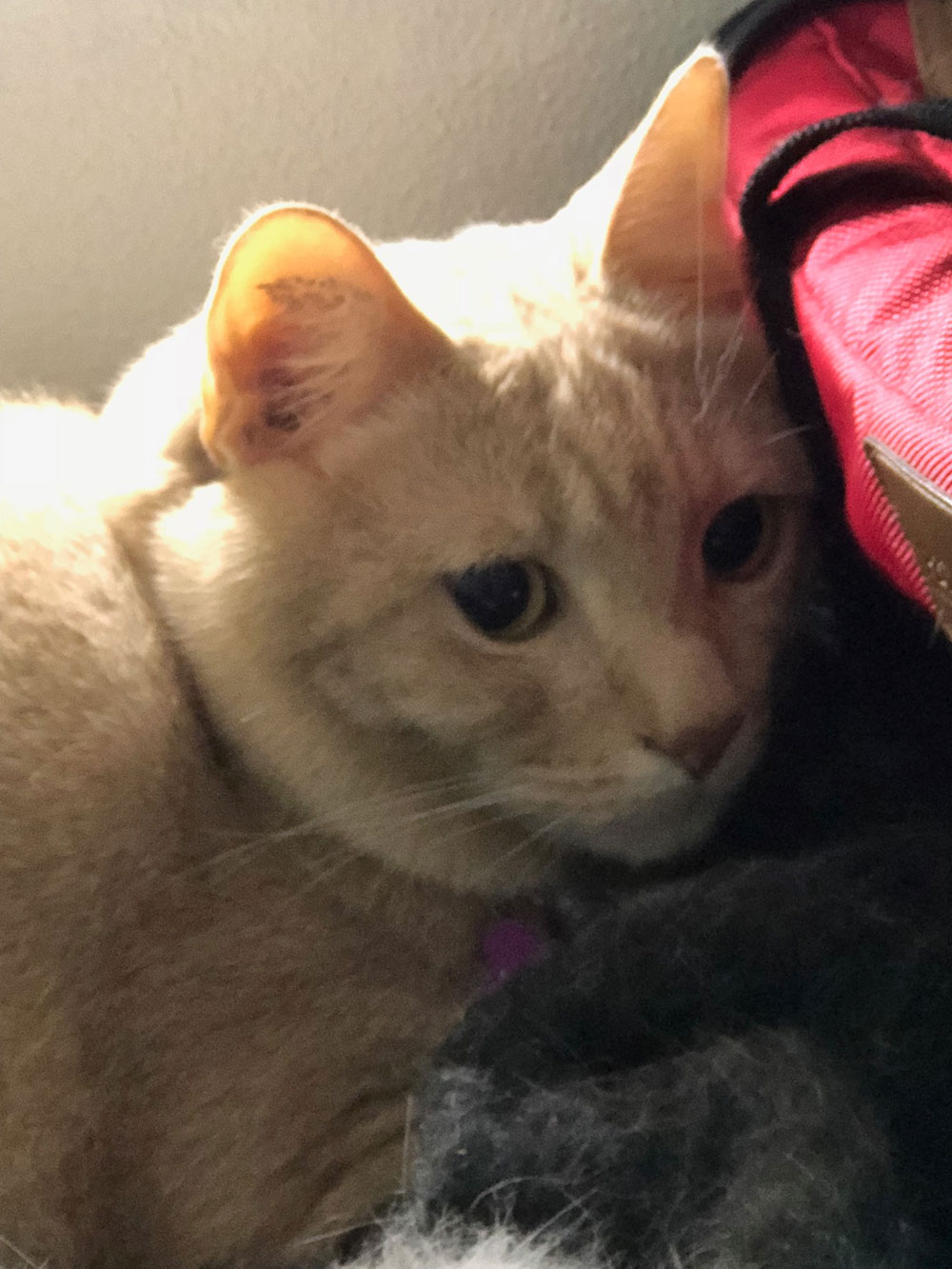 Cute Chihuahua Cally is en route from London to the French resort of Cannes where owner Pauline is waiting for her. Cally is full of character, but was a bit unsure about strangers. She soon decided that having a cuddle wasn’t too bad! 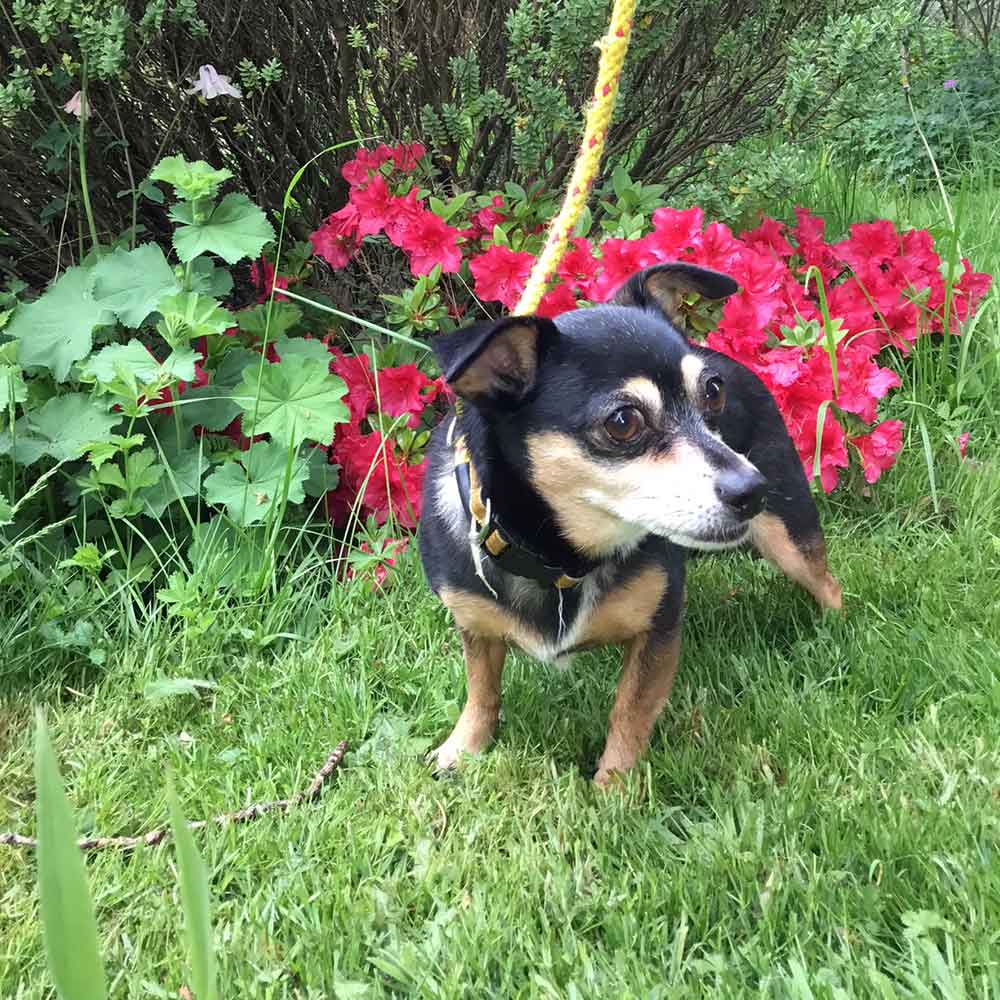 Cally nicely set off by some colourful spring flowers 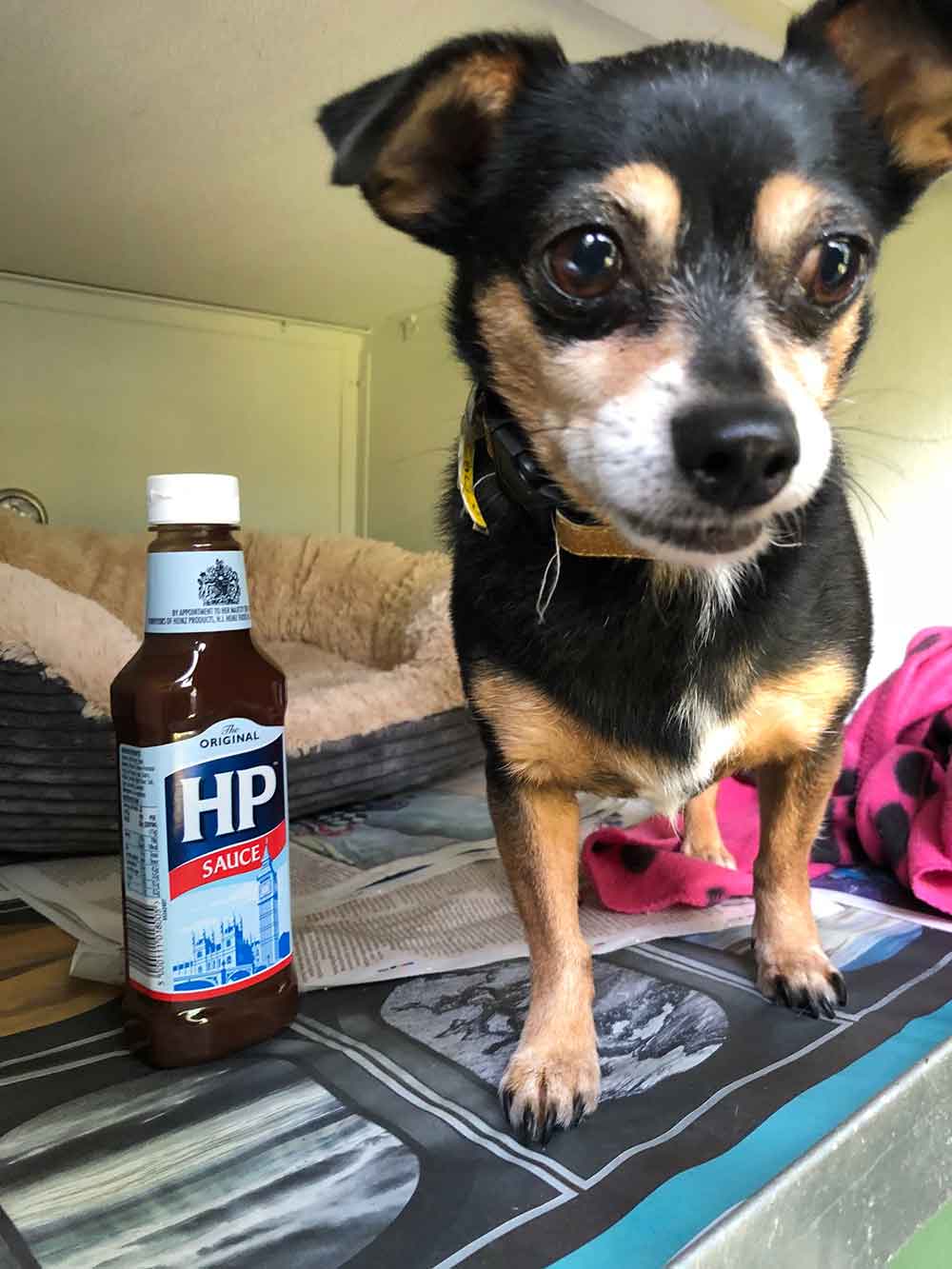 Cally has the important task of escorting some precious cargo to France!

Delightful Poodle Mougli belongs to Eve. Mougli is travelling with us from London to join Eve in the Var in south-eastern France, where they’re spending the summer months. 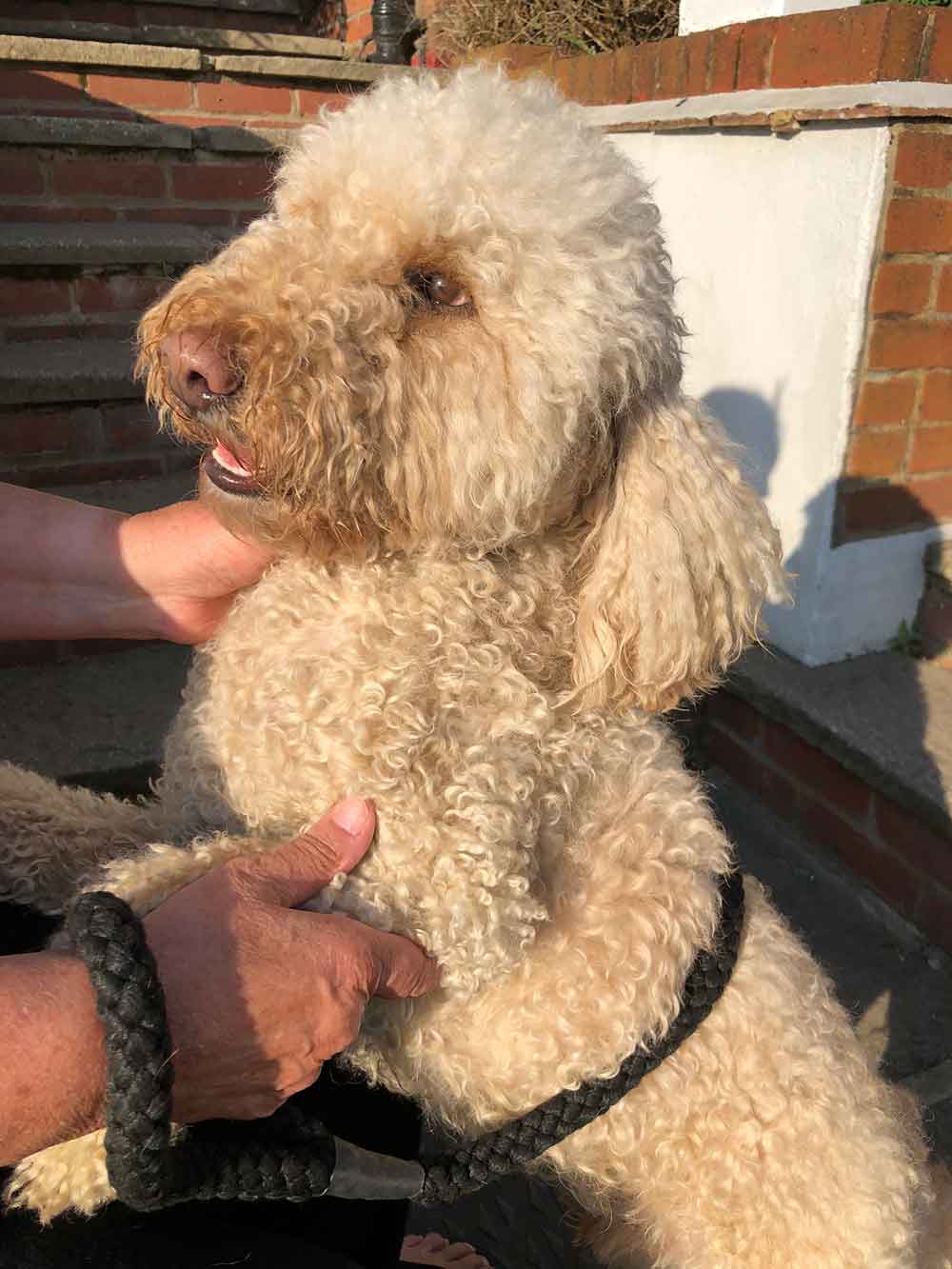 Mougli ready to get on board

Labrador Briciola, who belongs to Teresa, is on her way from Tyne and Wear to Napoli. Diabetes has led to Briciola going blind, but she’s a happy soul nonetheless. She uses her super-sensitive nose on walks and listens out for us to give her directions. 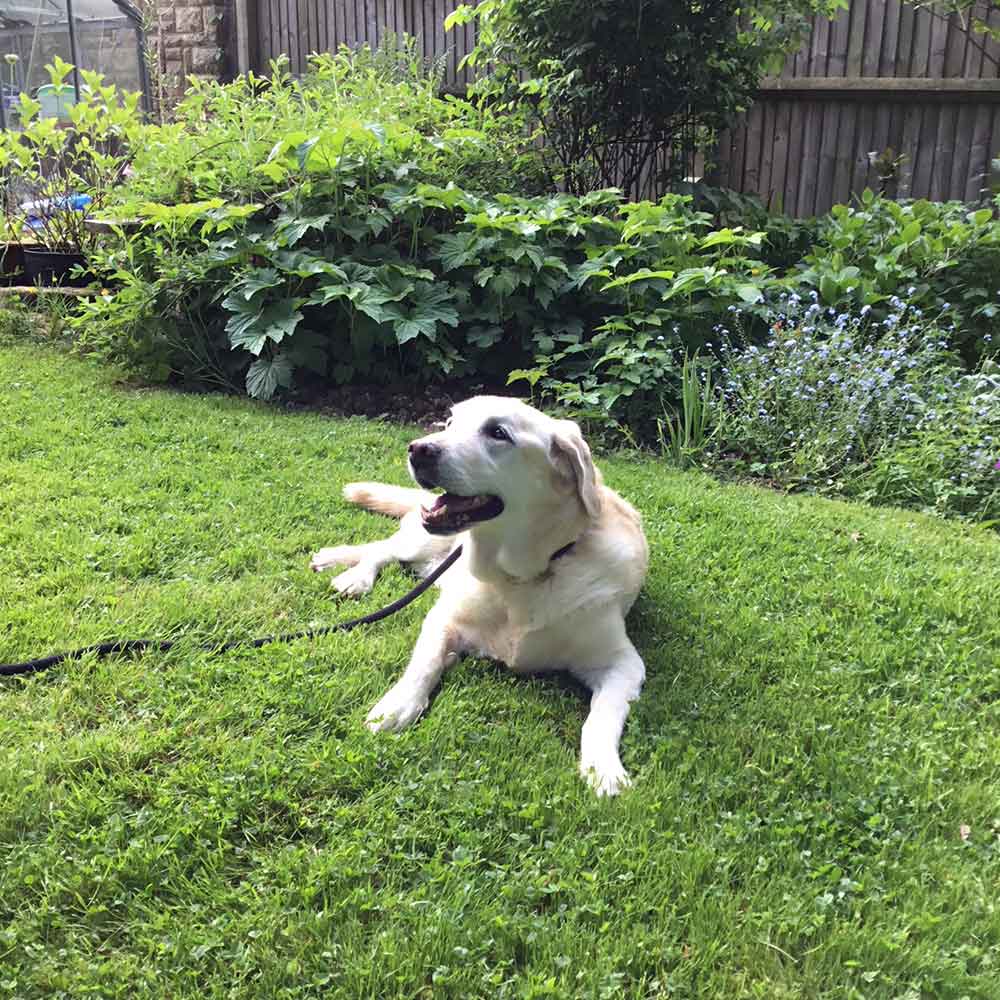