Passengers from southern Europe heading to the UK

Couriers M and Paul collected passengers from southern Europe heading to the UK. But first, a few reunions along the way. 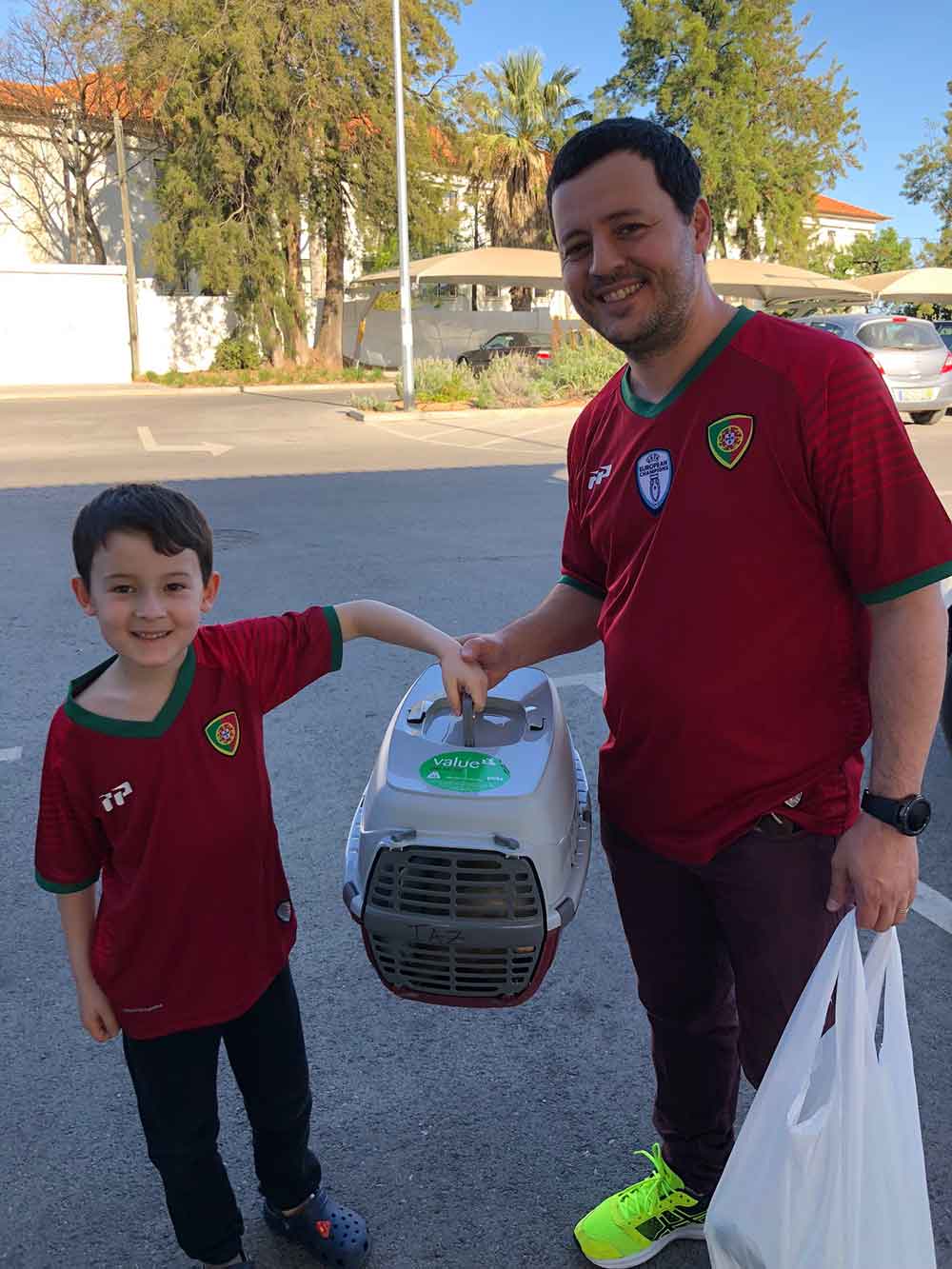 We delivered ferret Taz to delighted duo Anthony and his son at Tavera. Wonder which team they support?! 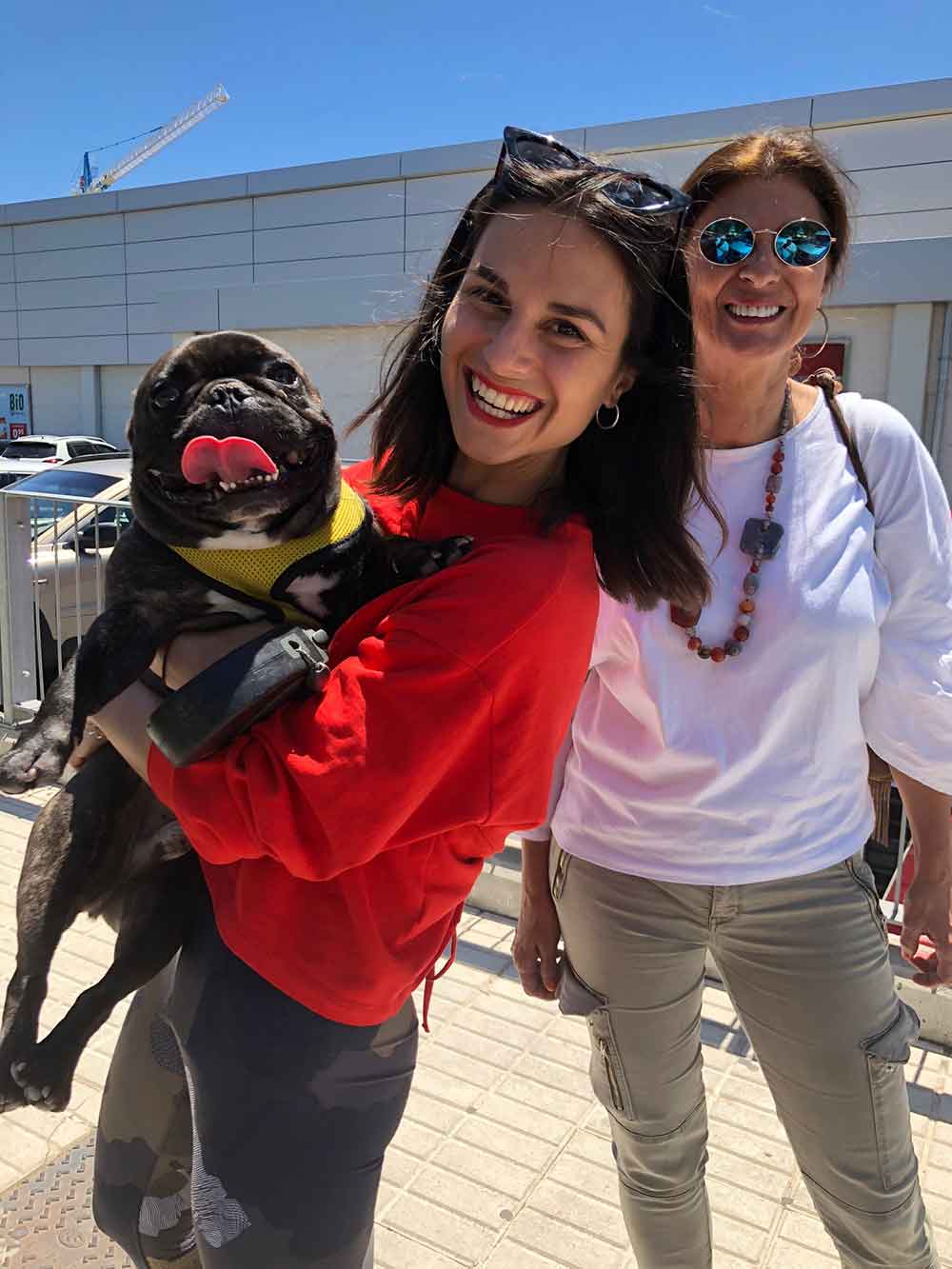 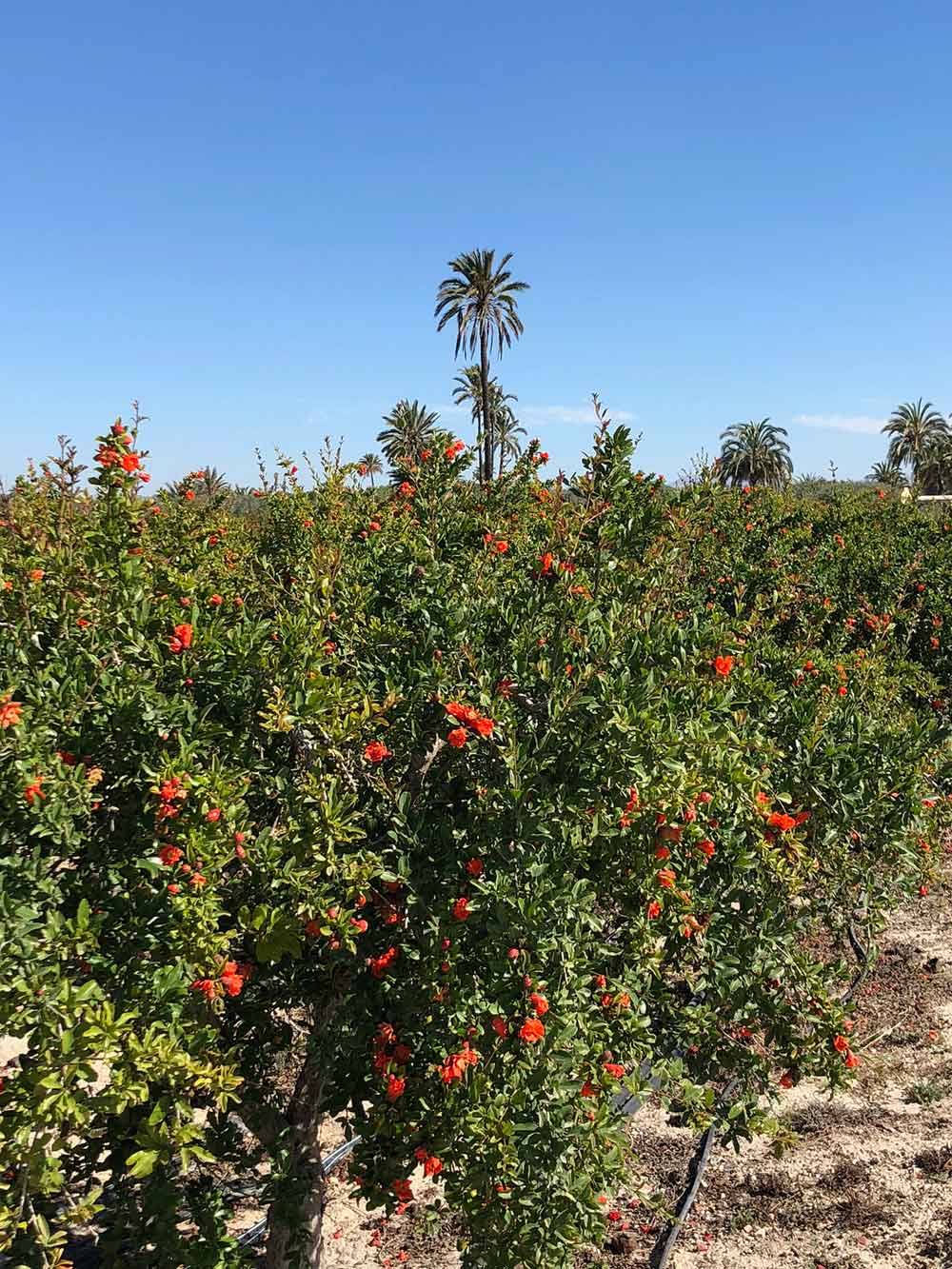 We dropped Staffie Maxie off for a short stay at Amber Lodge Kennels near Alicante. The area is well known for its nature park, and for its pomegranate orchards which are in full bloom just now. 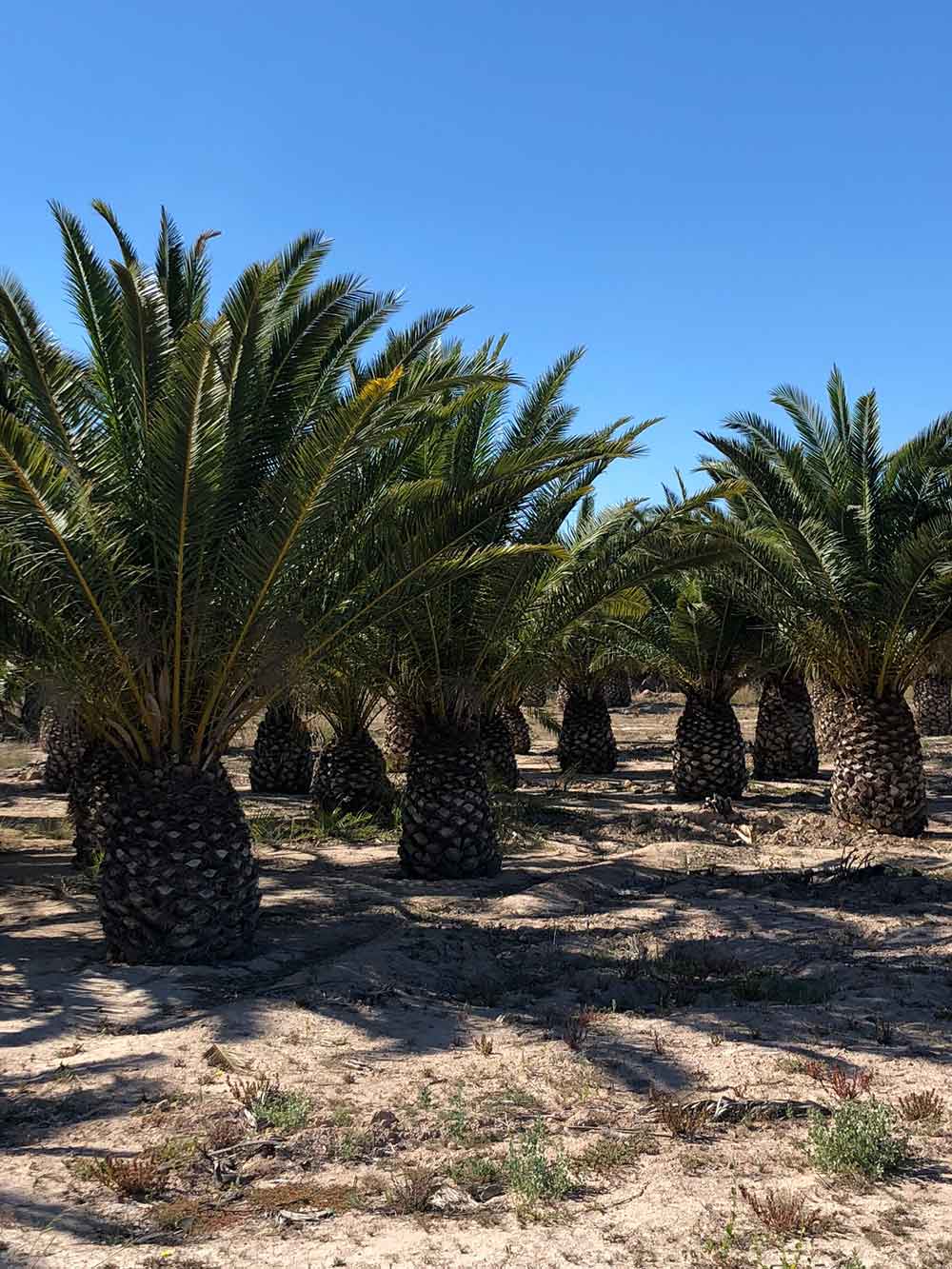 Palm trees are also cultivated in the area. They’re used in landscape gardening and on film sets, and some are even exported as far as the Middle East.

We collected Pamela’s cat Lizzy in Setubal, near Lisbon. The family, including Lizzy, is off to spend a few months in Manchester while their Portuguese home is renovated. What a good idea to get away from it all! 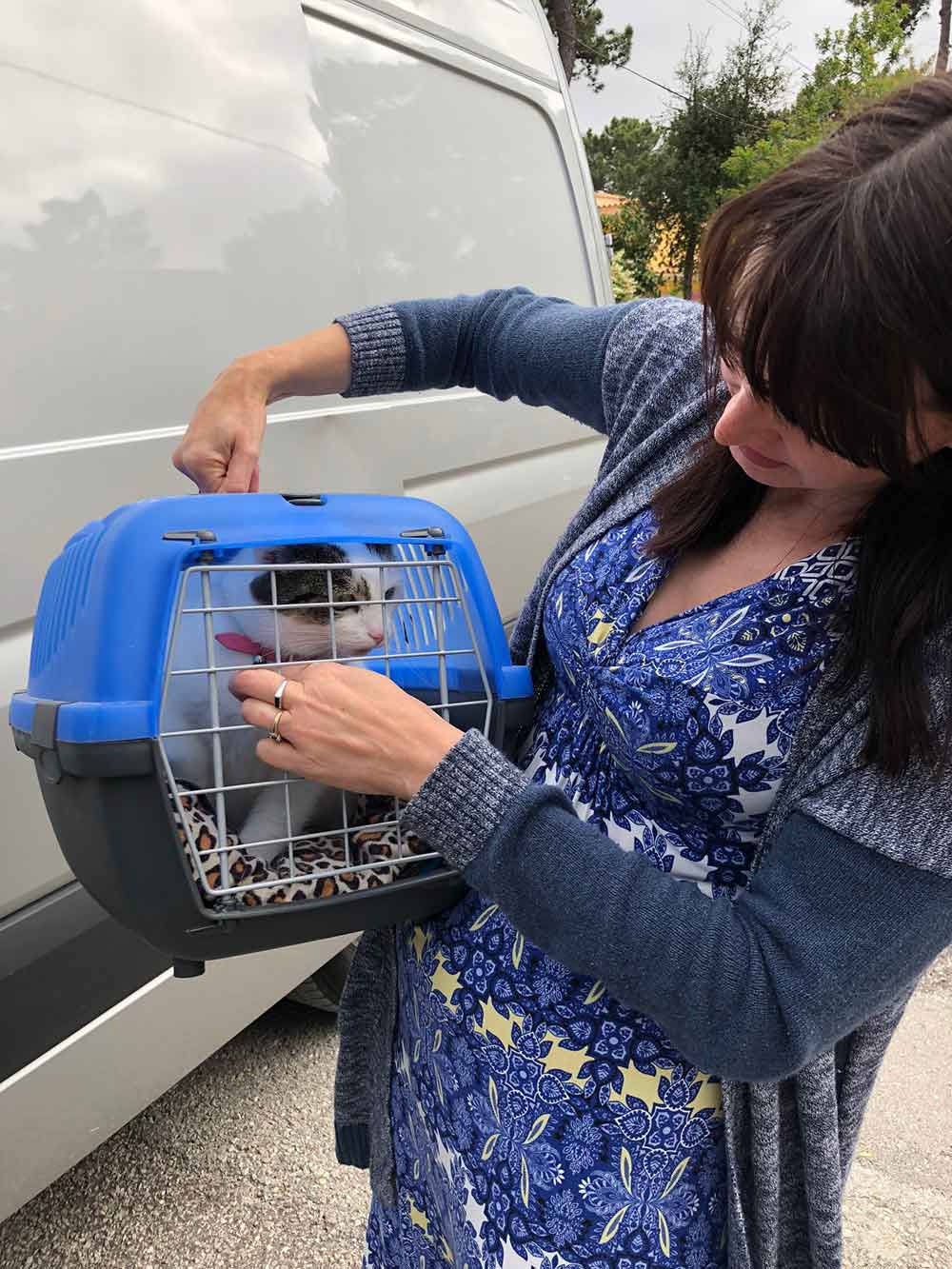 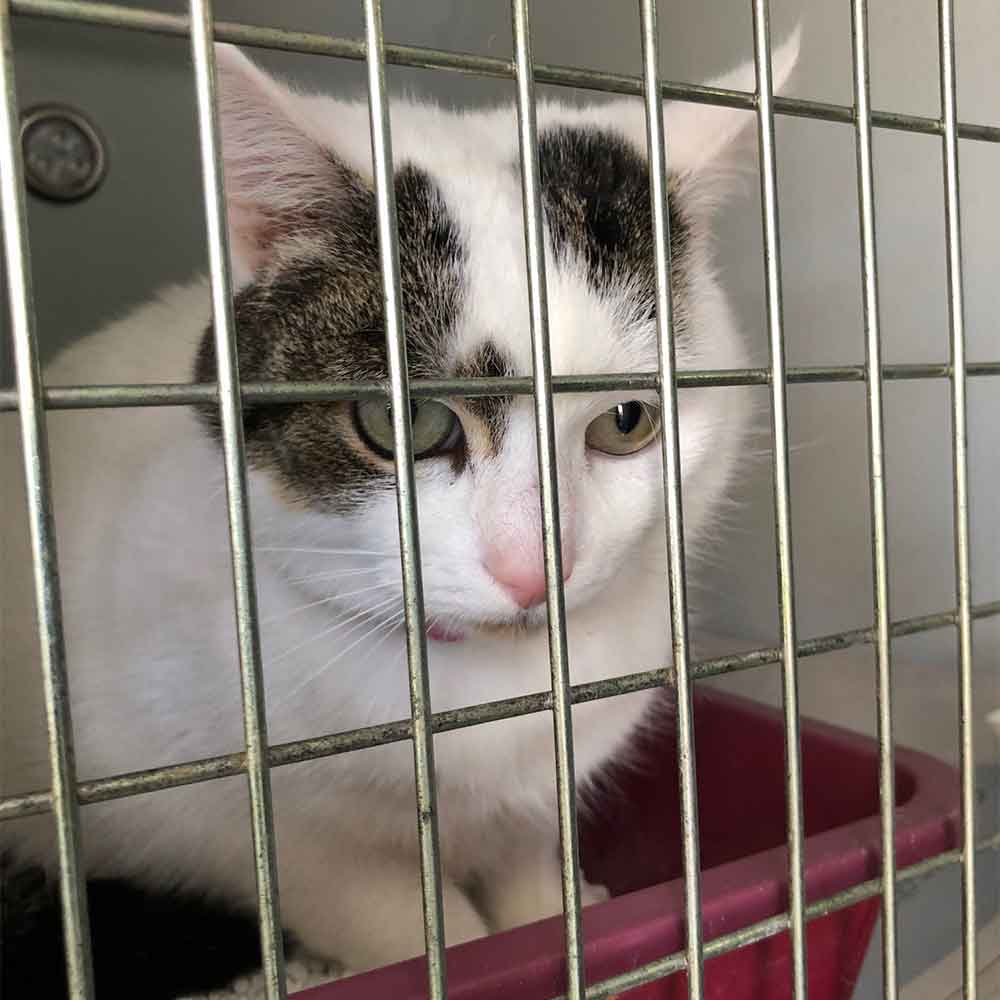 Lizzy settles in for the ride

Jasper, from Almancil in Portugal, is a nine-year-old Labrador cross, who was found on the beach as a nine-week-old puppy. He landed on his paws as the whole family adore him. When Cherry’s dad became ill recently, she flew over from her home in Texas to take care of him. Now he’s back in the UK, and Cherry had the job of arranging for Jasper to follow.

Cherry specialises in training assistance dogs for US service personnel who have disabilities or PTSD. So as you can imagine, we had a great time chatting with her. 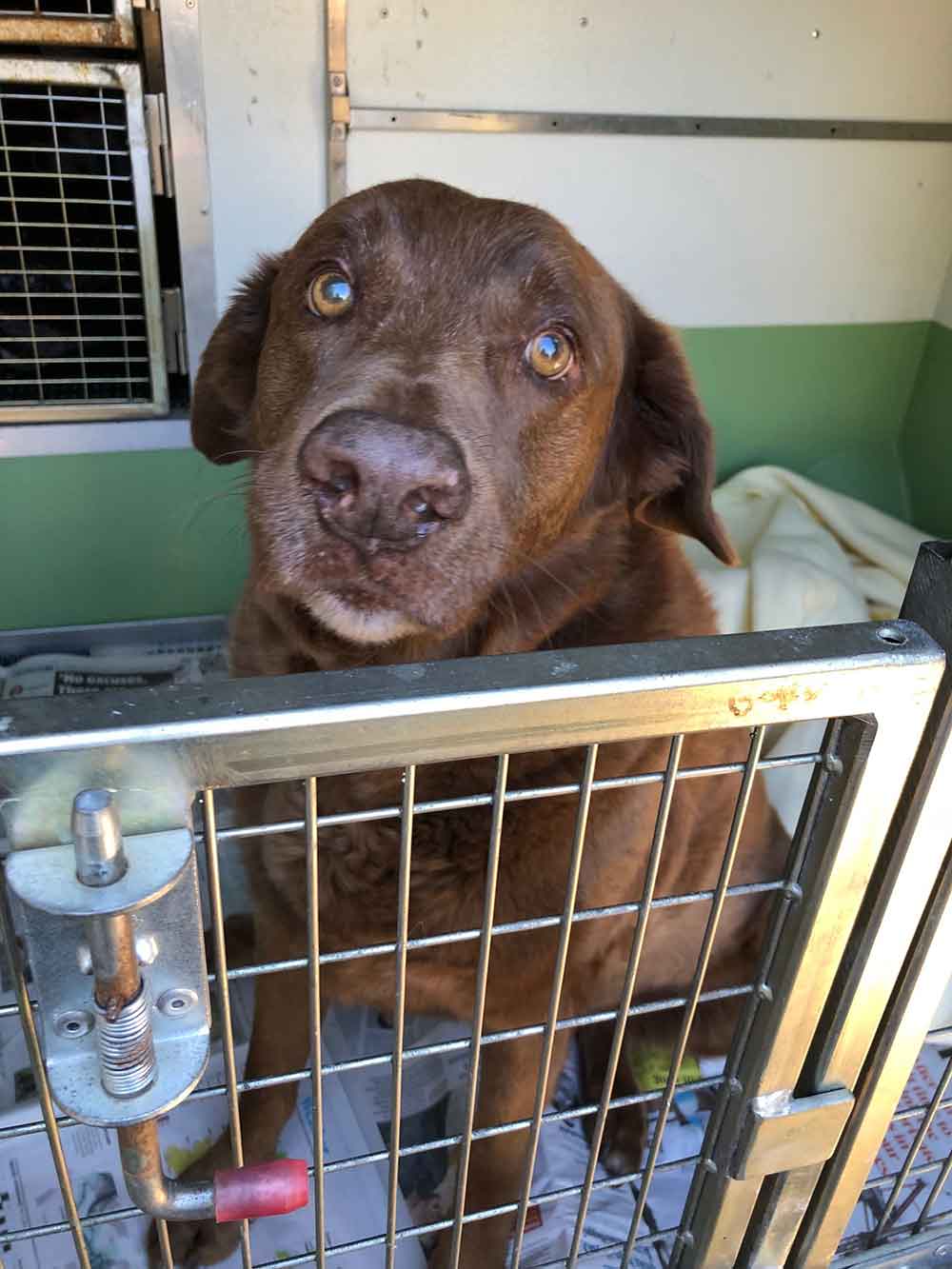 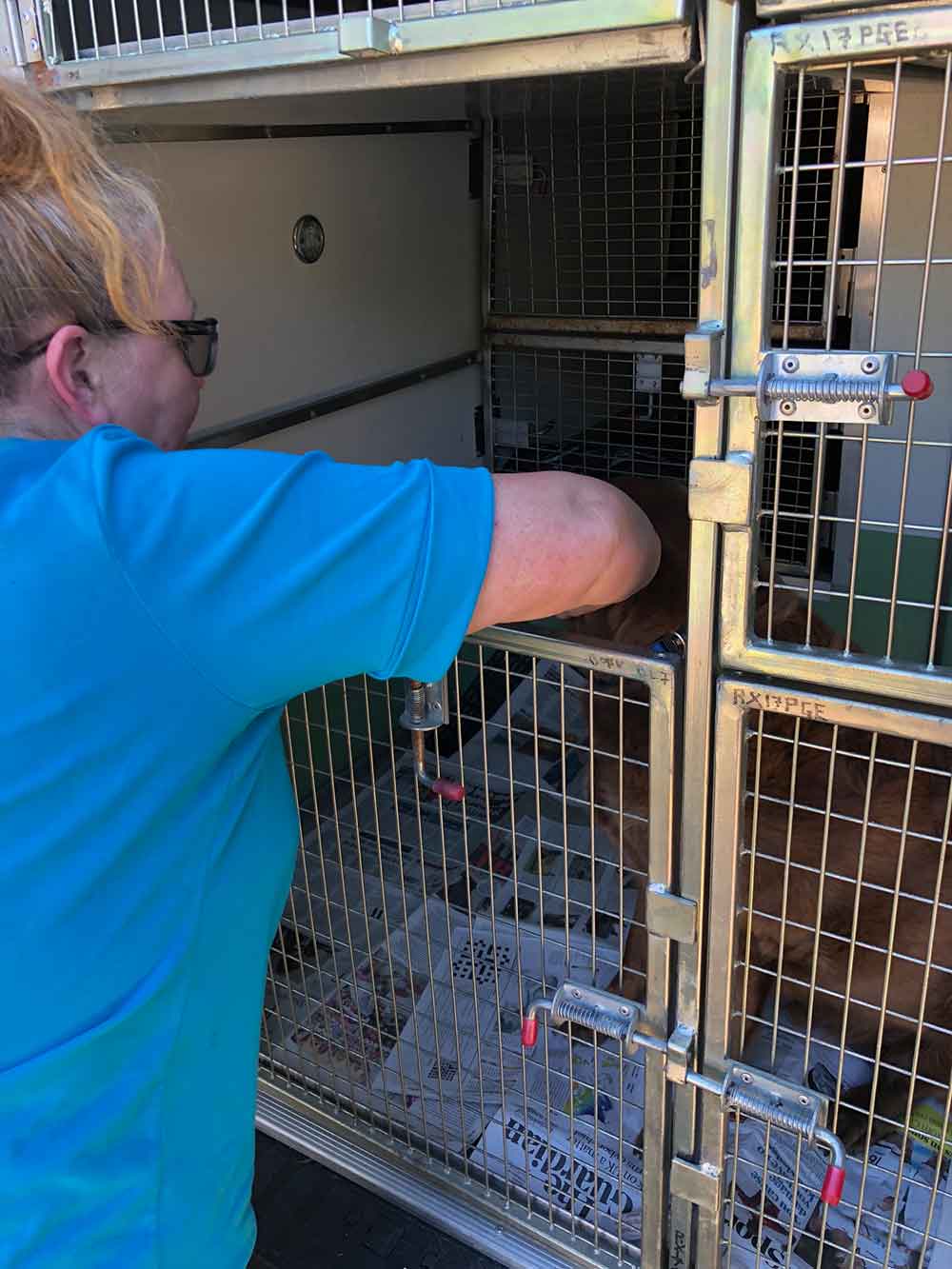 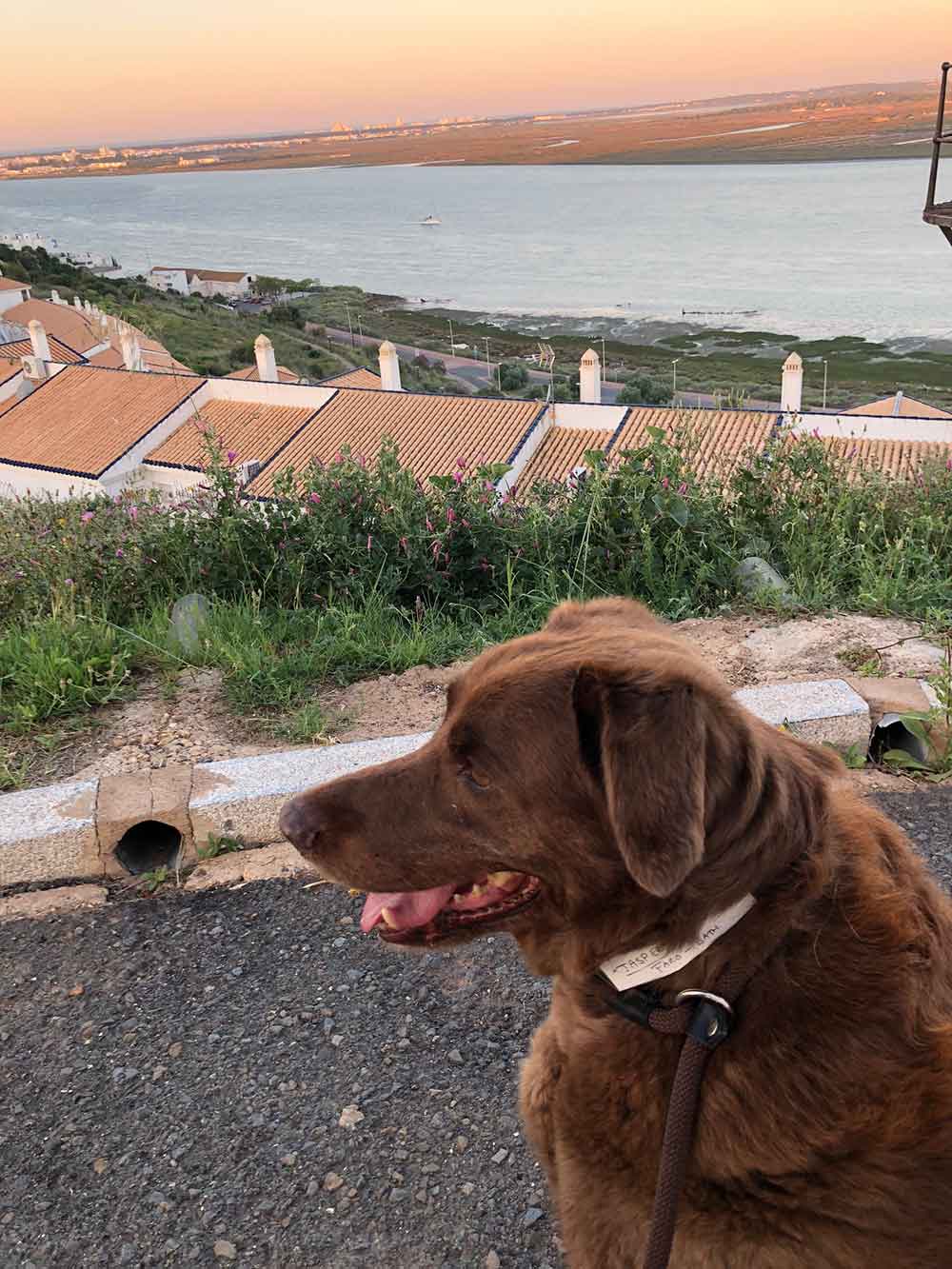 Jasper enjoying an early morning walk, surveying the sunrise over the estuary at Ayamonte, on the border between Portugal and Spain 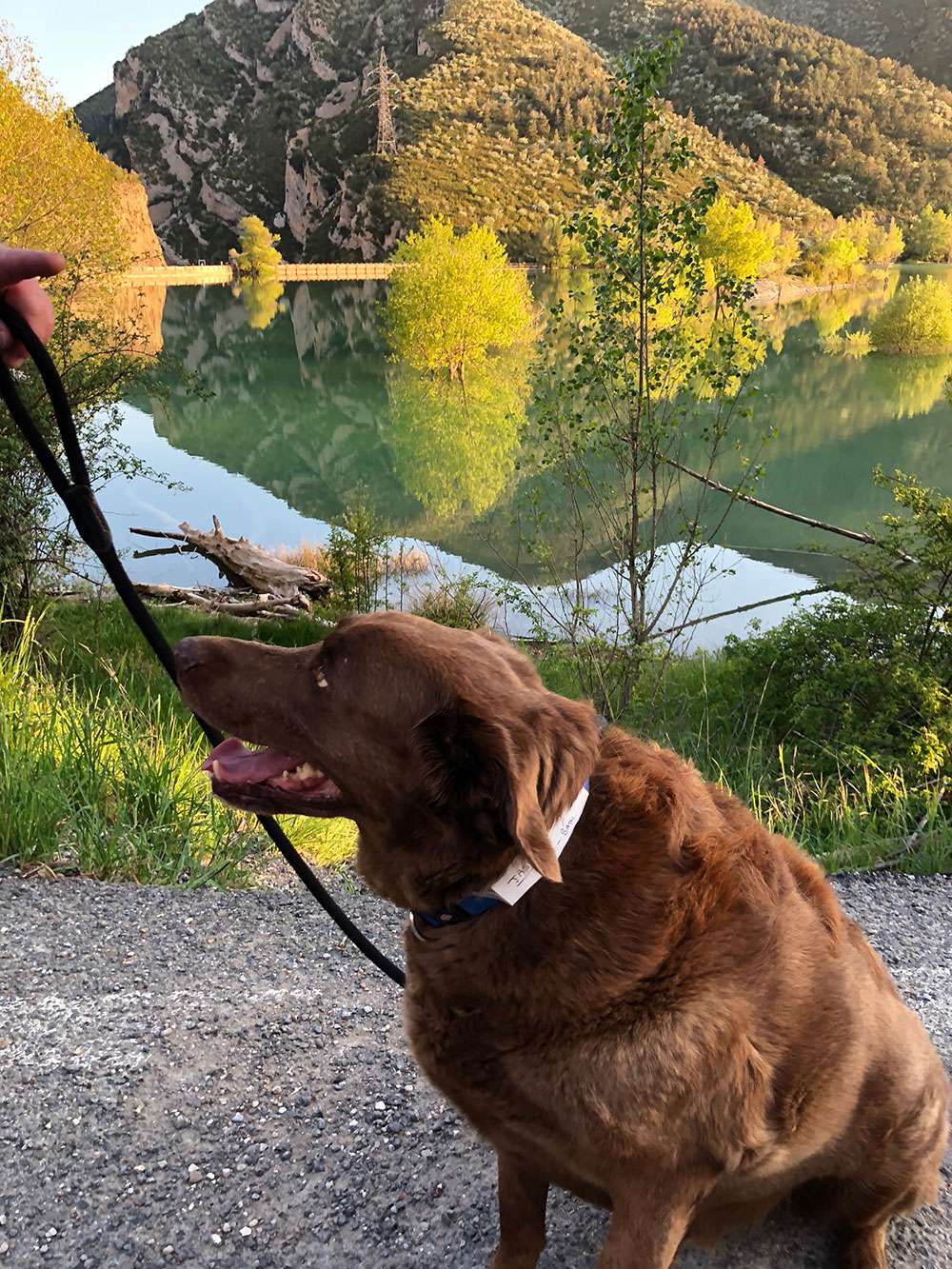 An evening lakeside stroll near Huercal

Bobby is an 11-year-old Cavalier King Charles Spaniel. Owner Brenda has returned to the UK after living on the Portuguese Algarve for a while, and now Bobby is on his way too. 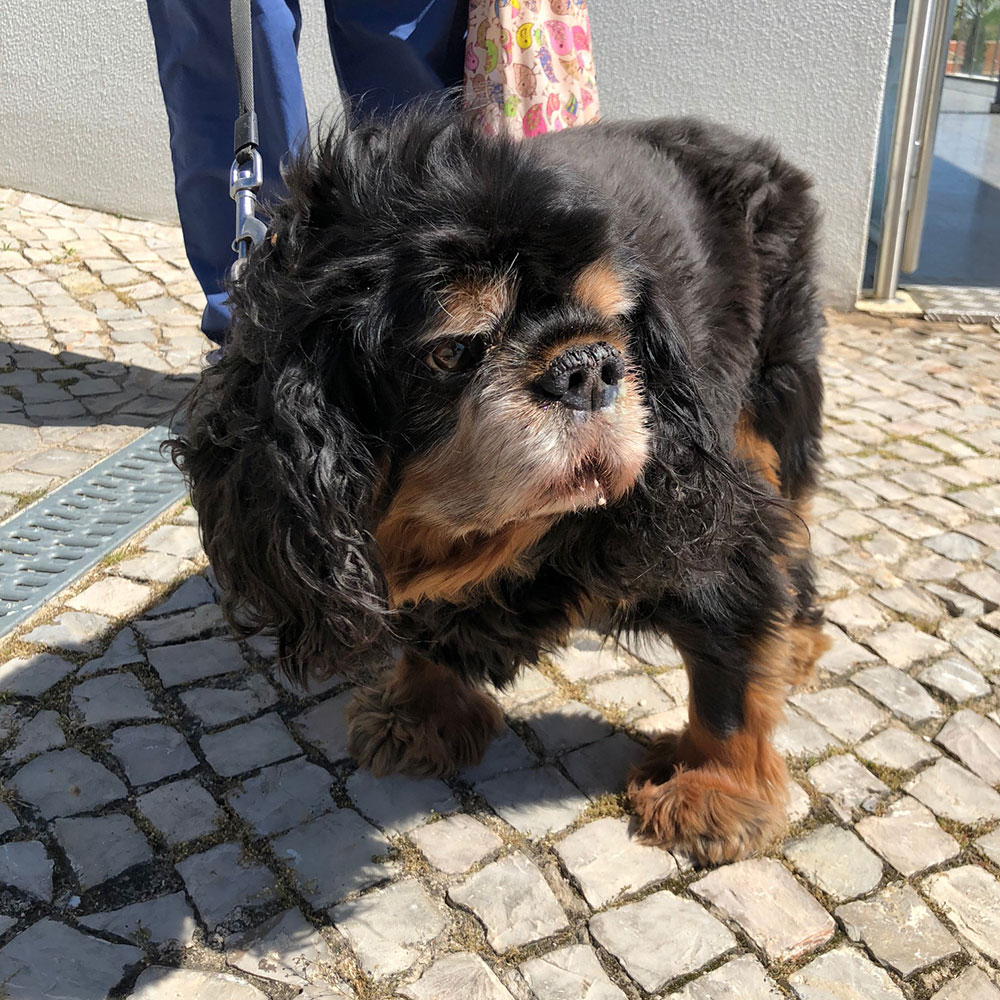 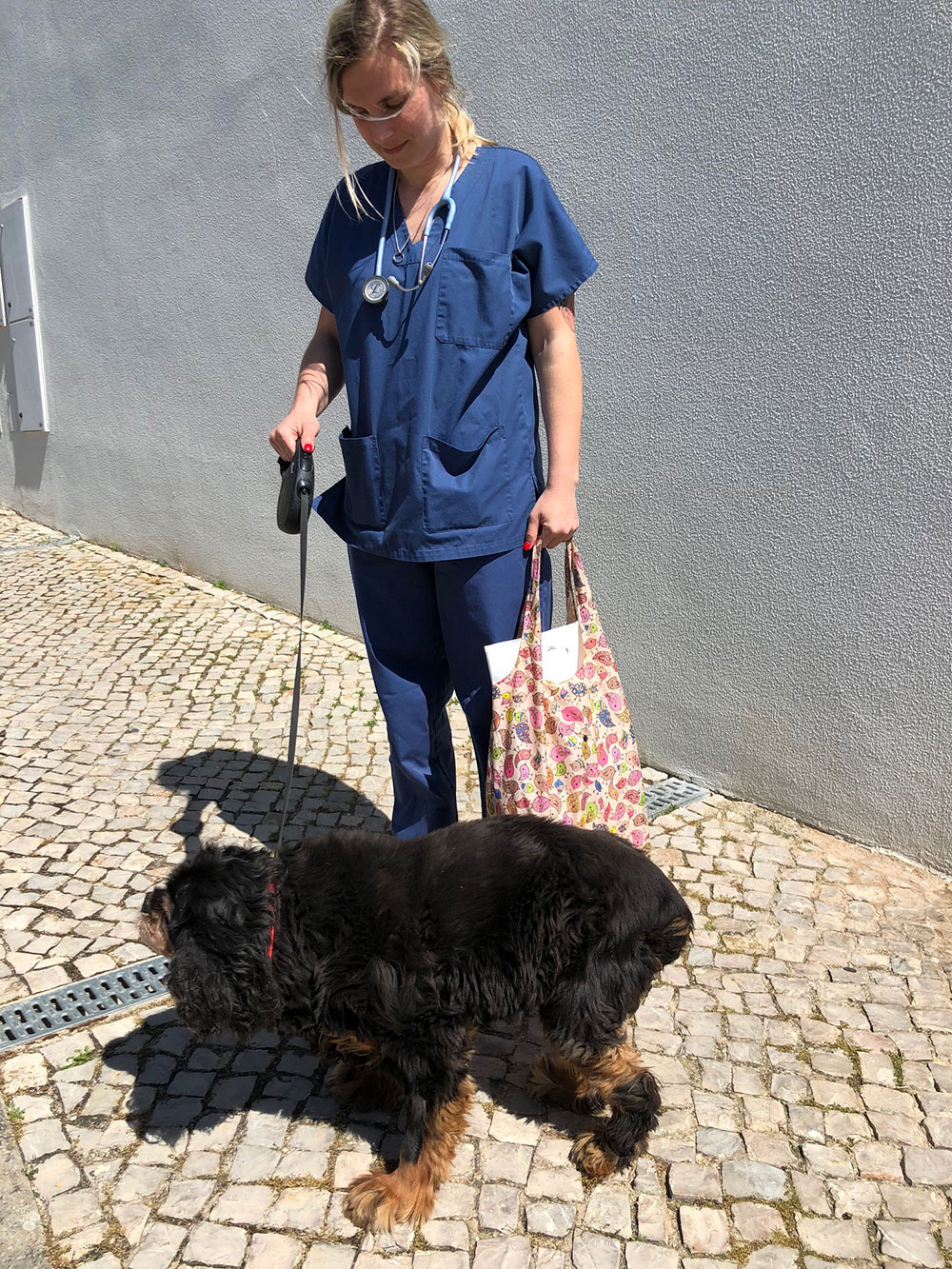 Bobby had to wait until his passport was ready, during which time he had the good fortune to be cared for by lovely vet Ann

We collected wrigglepuss Ellie In Malaga, Spain. Her owner had to return to the UK at short notice, so she was been cared for by Ian, a retired London fireman living nearby, until she could make the trip to West Sussex. 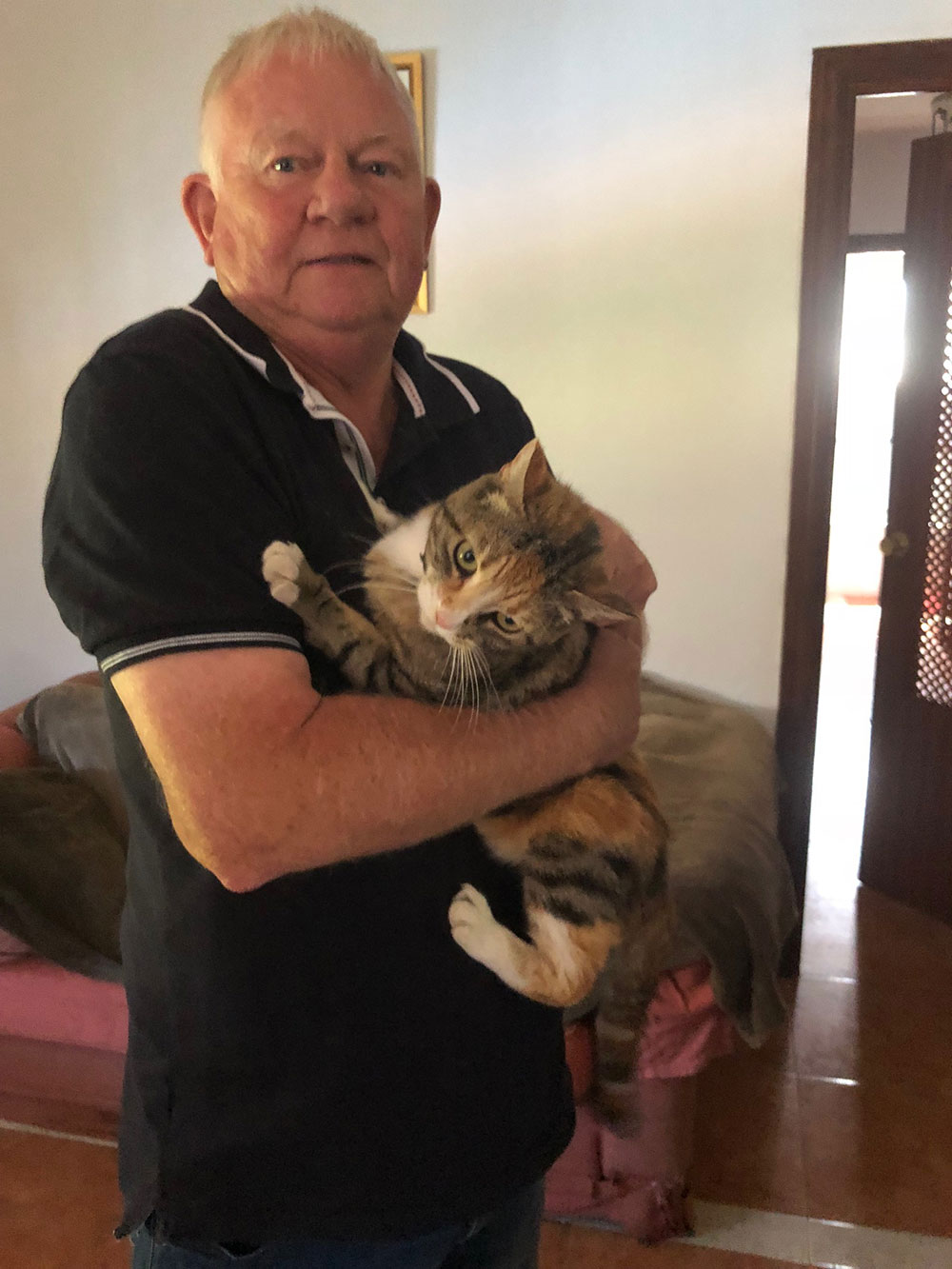 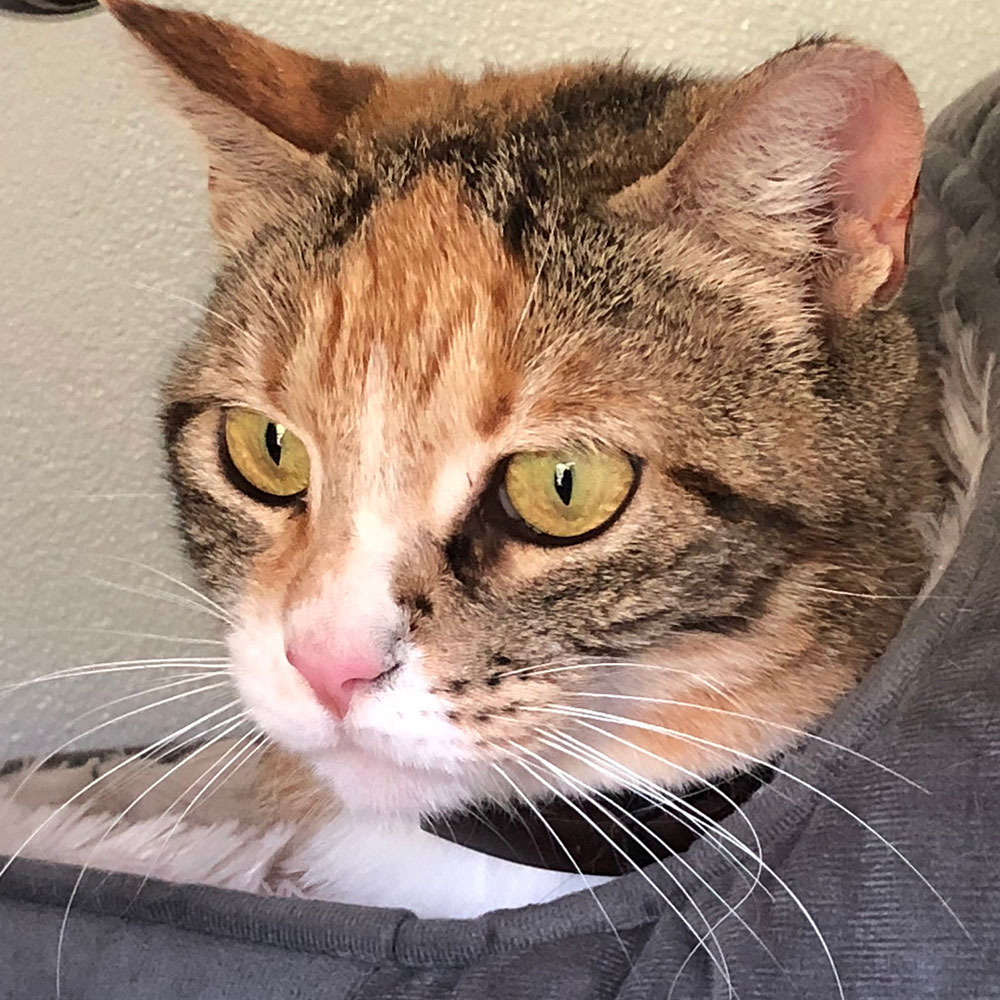 What a pretty girl!

Feline duo Sylvia and Angy are returning to the UK with their owner Avis, who sadly recently lost her husband. We collected the cats from our old friend Joan Shepherd, a stalwart in animal rescue and rehoming in the Viator area. Joan helped Avis by taking the cats in and contacting us to arrange their transport. 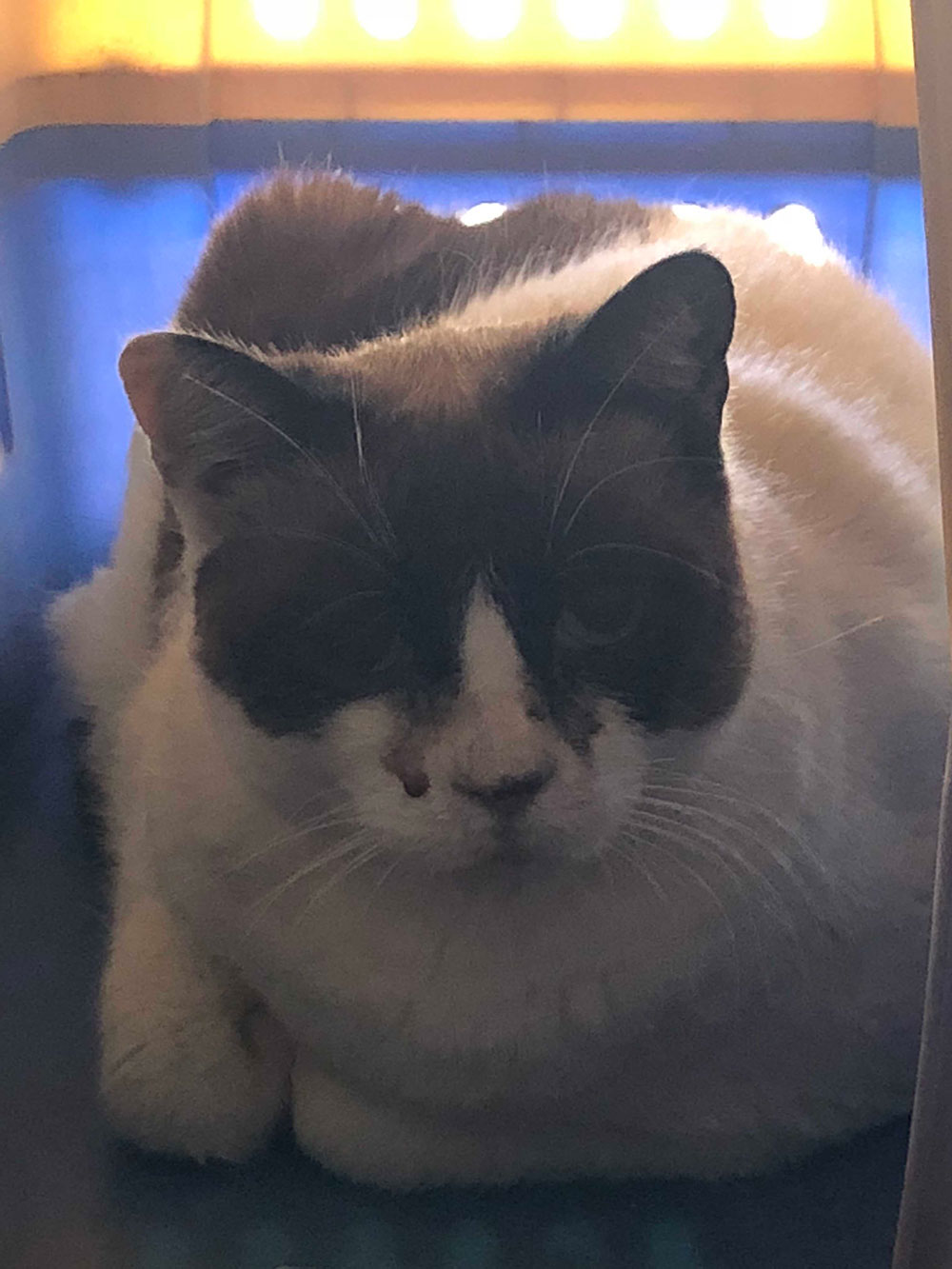 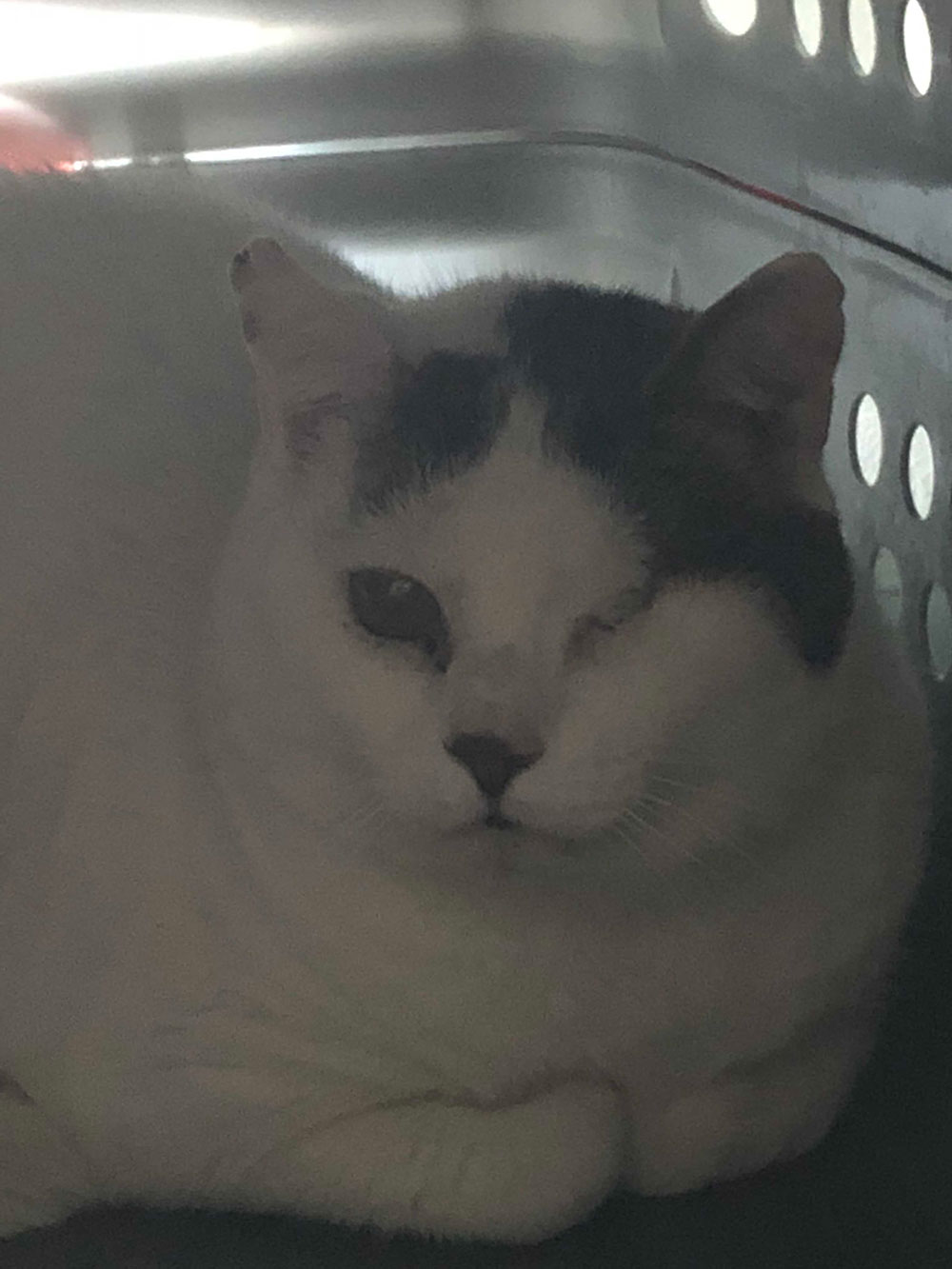 Sweet Oriane is a four-month-old Pekingese. We collected her from her delightful breeder Micheline, near Pau in south-west France. 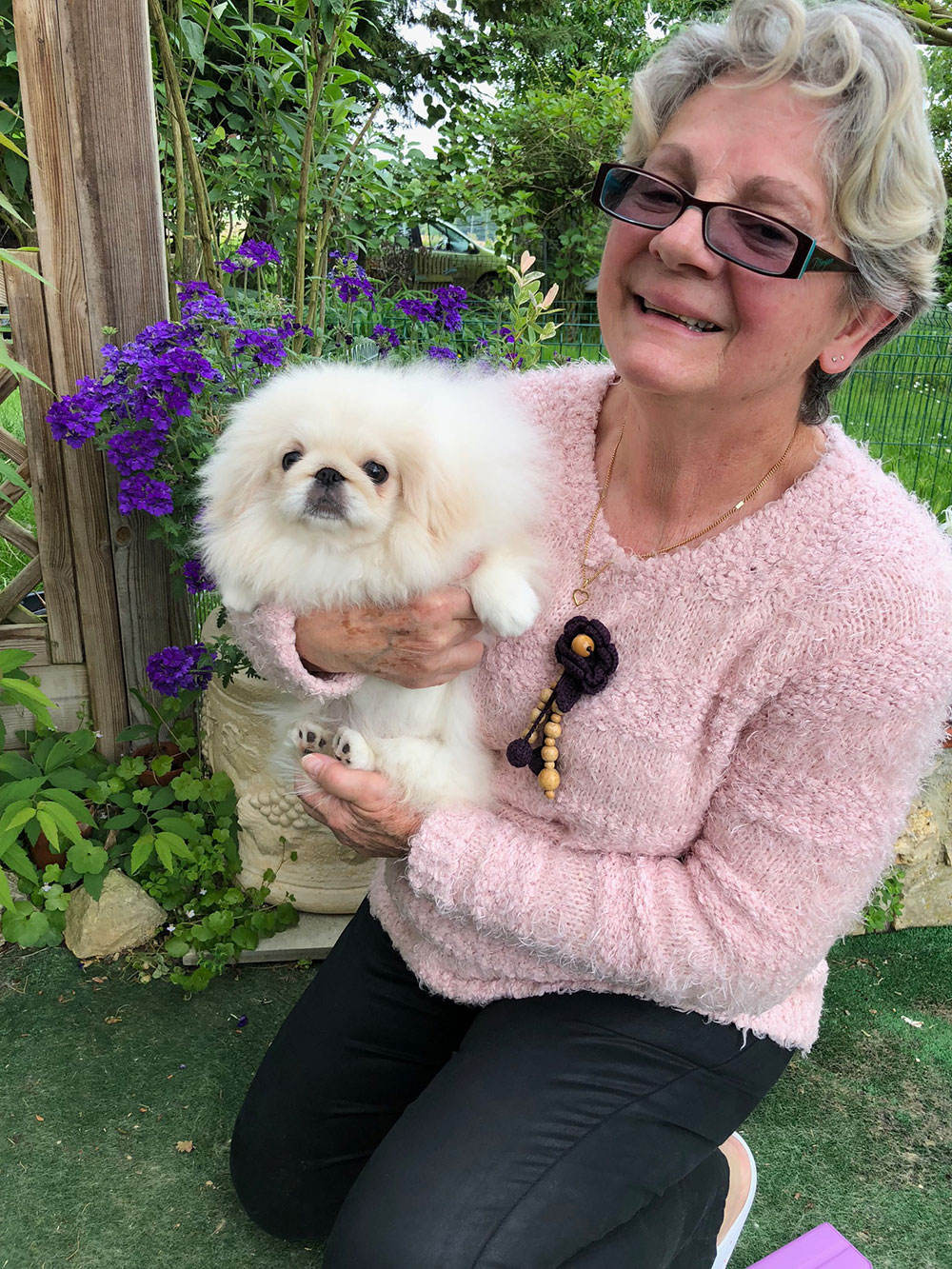 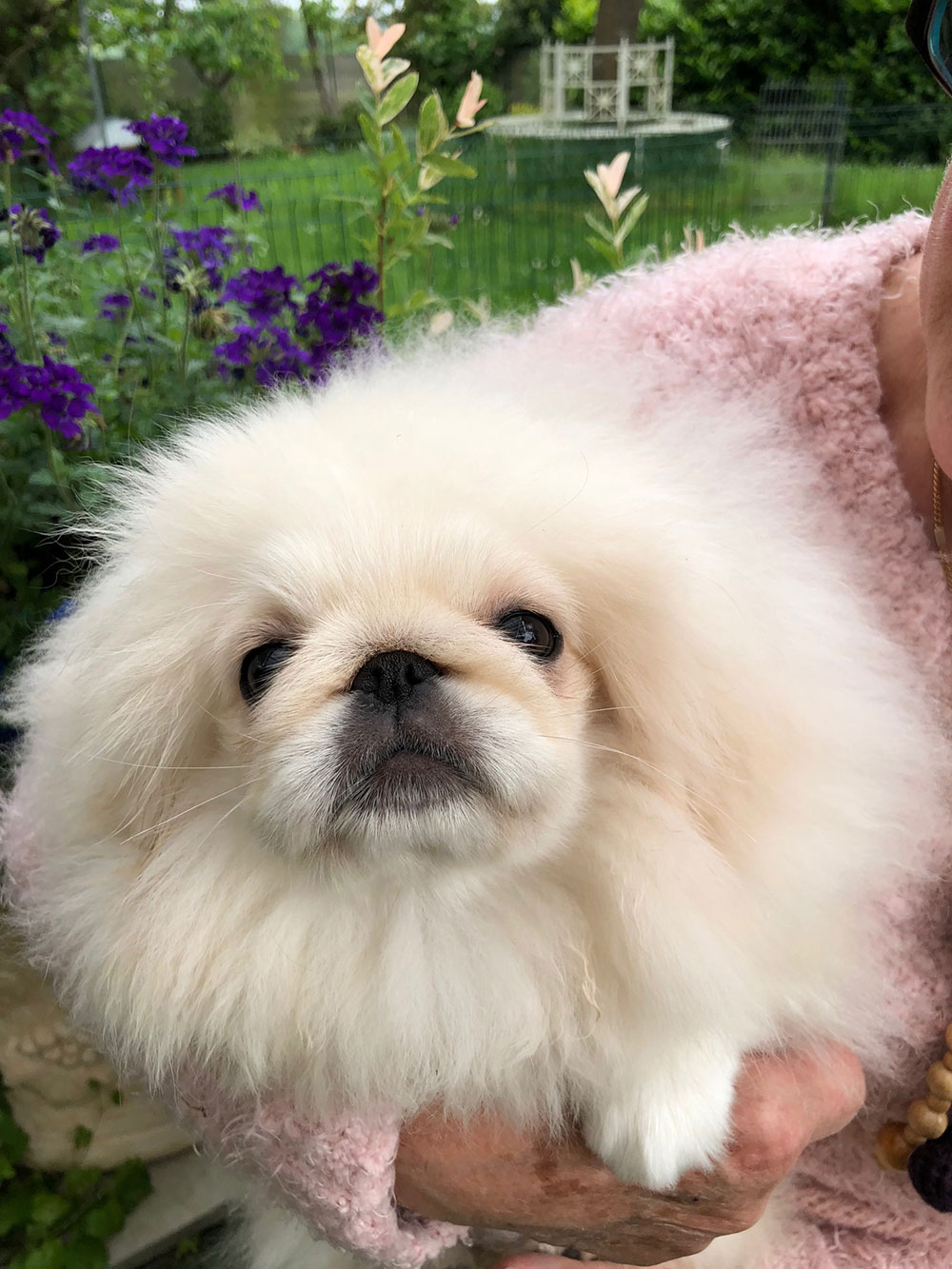 We’re transporting this precious bundle of fluff to Helen, a fellow Pekingese breeder in Hampshire

Gorgeous cats Rosie and Stella hail from the Agen area of France (famous for its prunes). They’re on their way to Dorset to rejoin owner Philip. 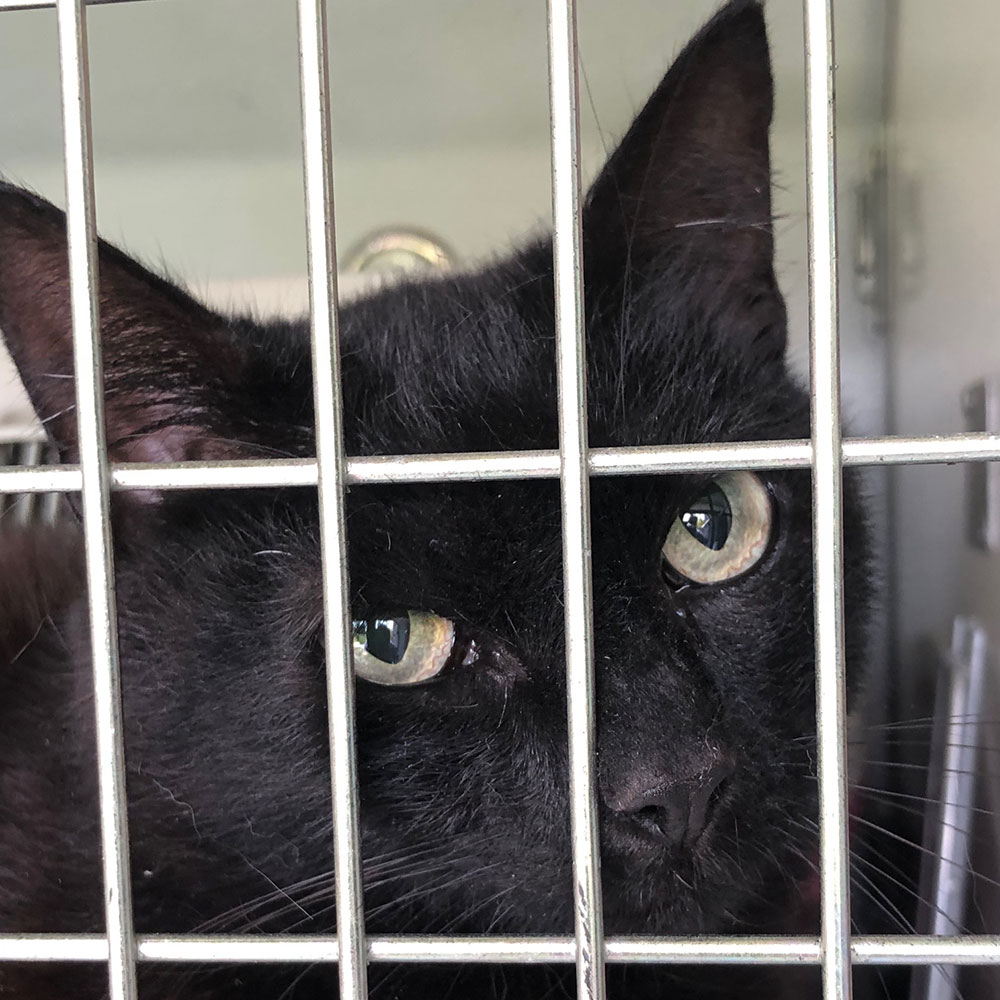 Rosie gives us a bit of a look! 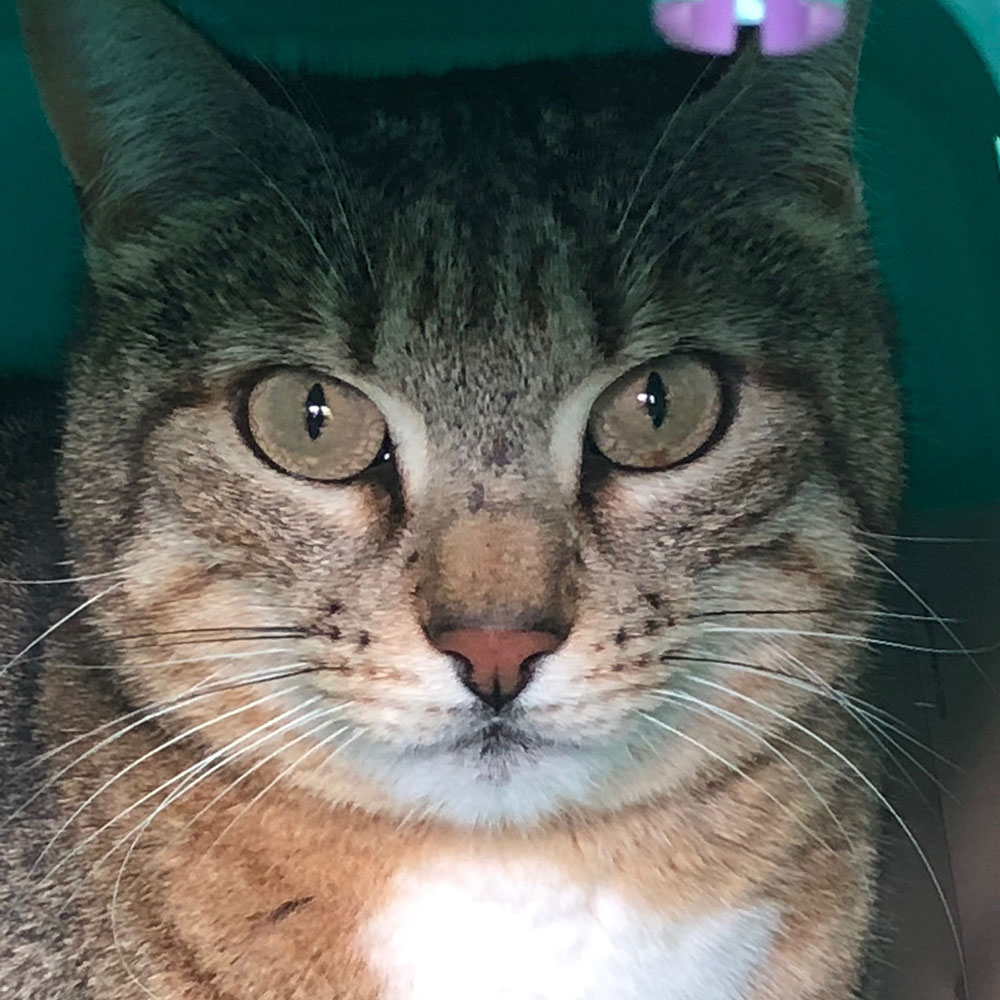 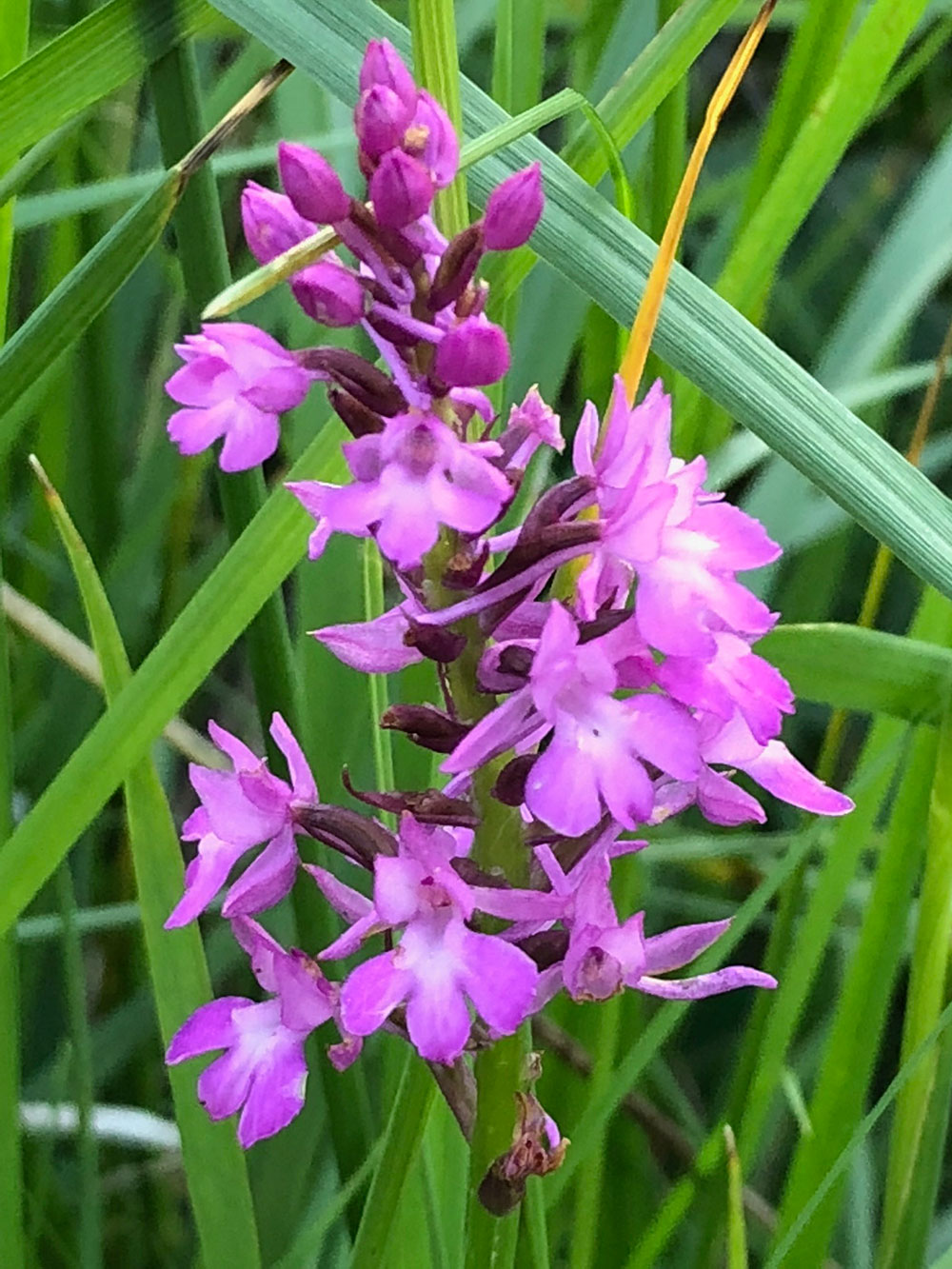 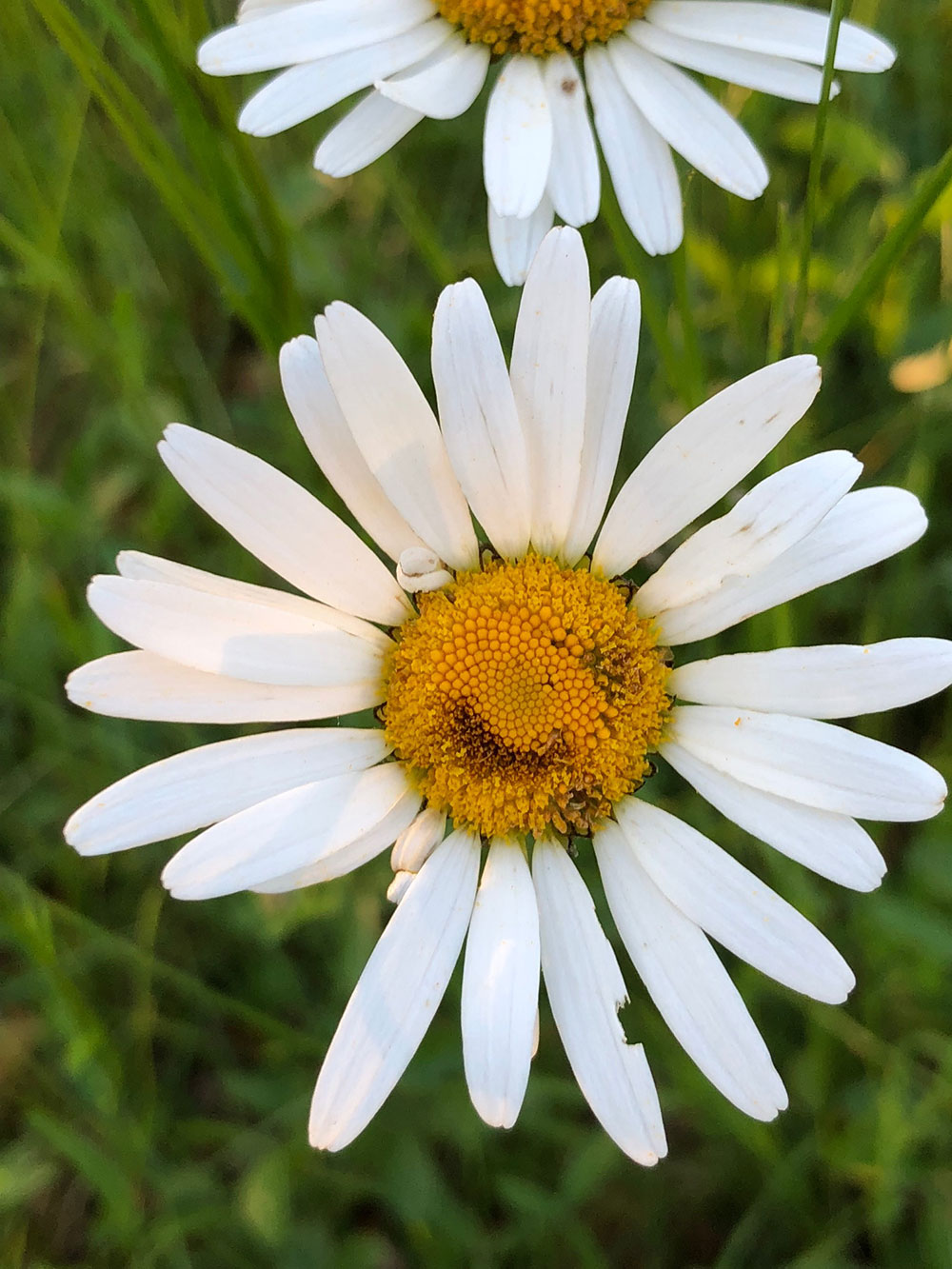