To Scandinavia with cats and dogs on board

While couriers M and Paul travel round southern Europe, courier Richard heads north towards Scandinavia with cats and dogs on board.

We collected Pointer Odin from Royvon Dog Training and Hotels in Surrey. He travelled with us to rejoin Kristine and Andreas in Vejle in Denmark. 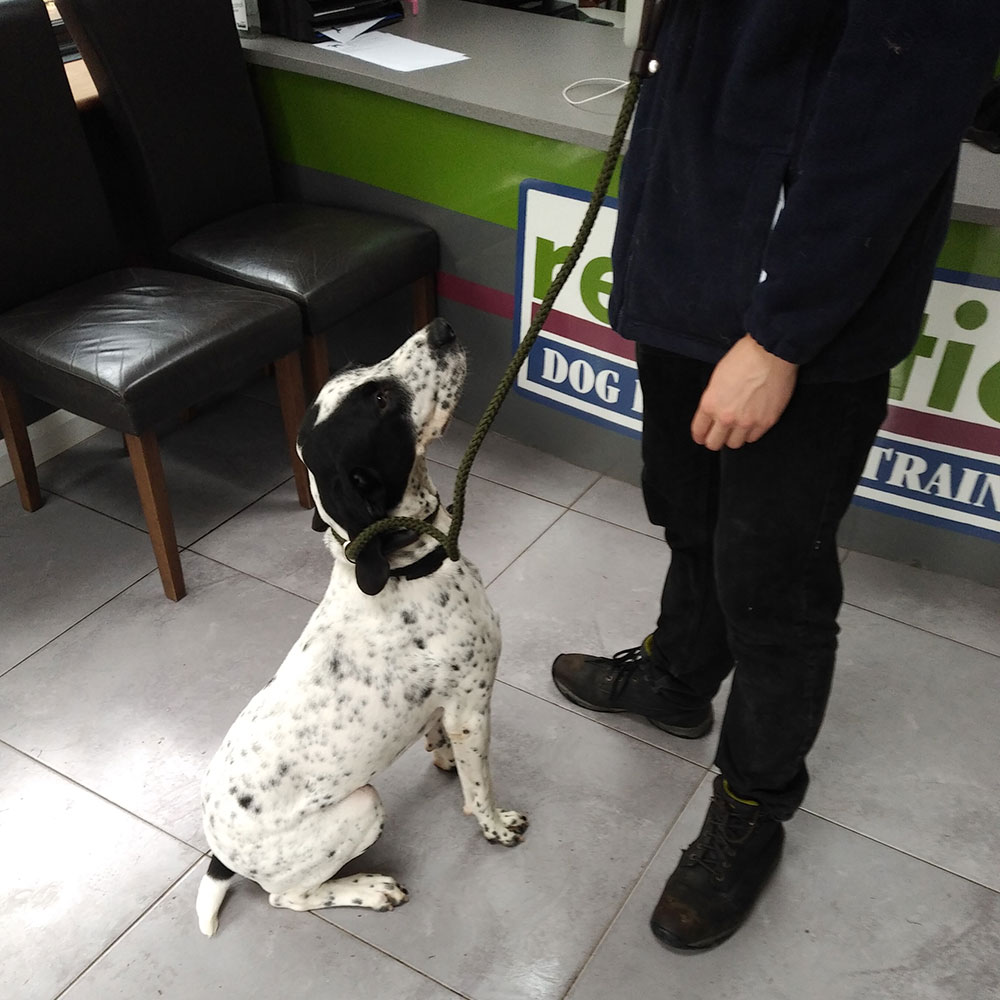 Odin is a lovely bouncy fellow. But when asked to sit, he obediently did so! 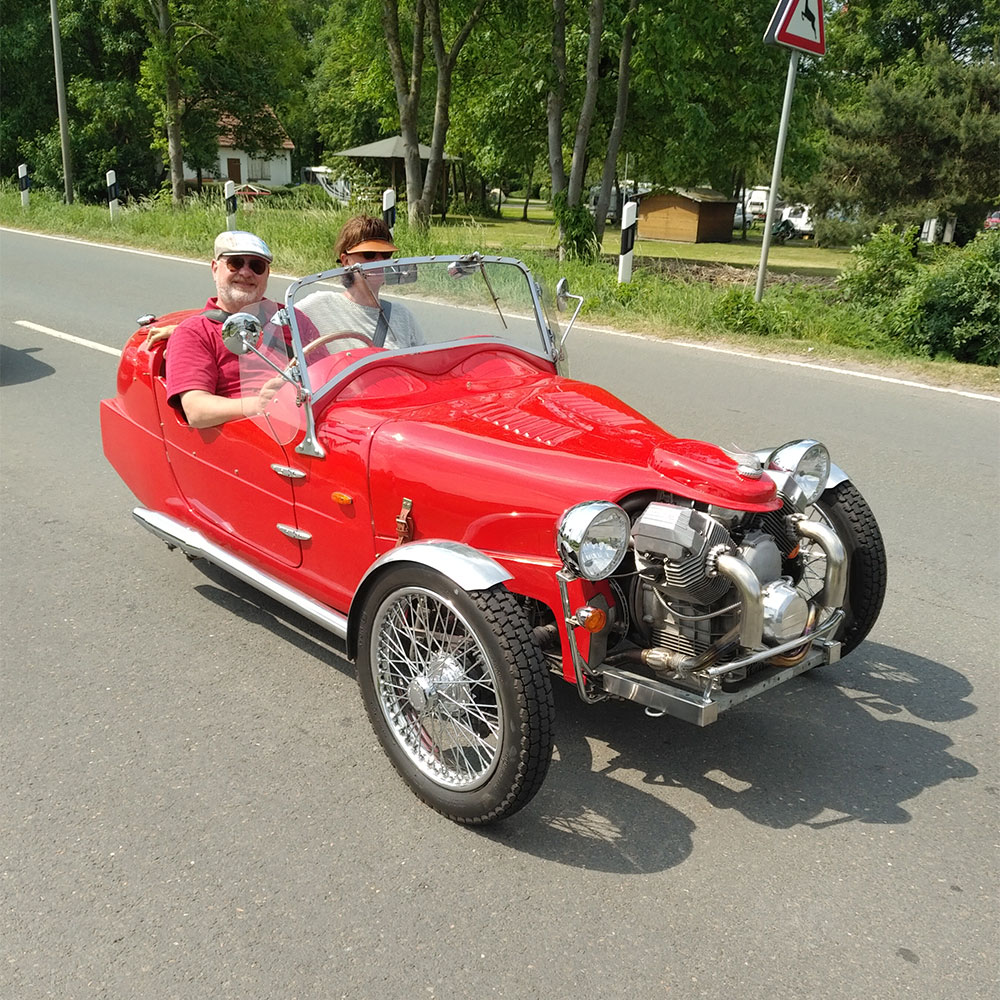 Masses of roadworks in Germany meant a detour onto the scenic route to the Farge-Berne ferry. Courier Richard was very taken with this classic Morgan that was also queueing for the ferry. 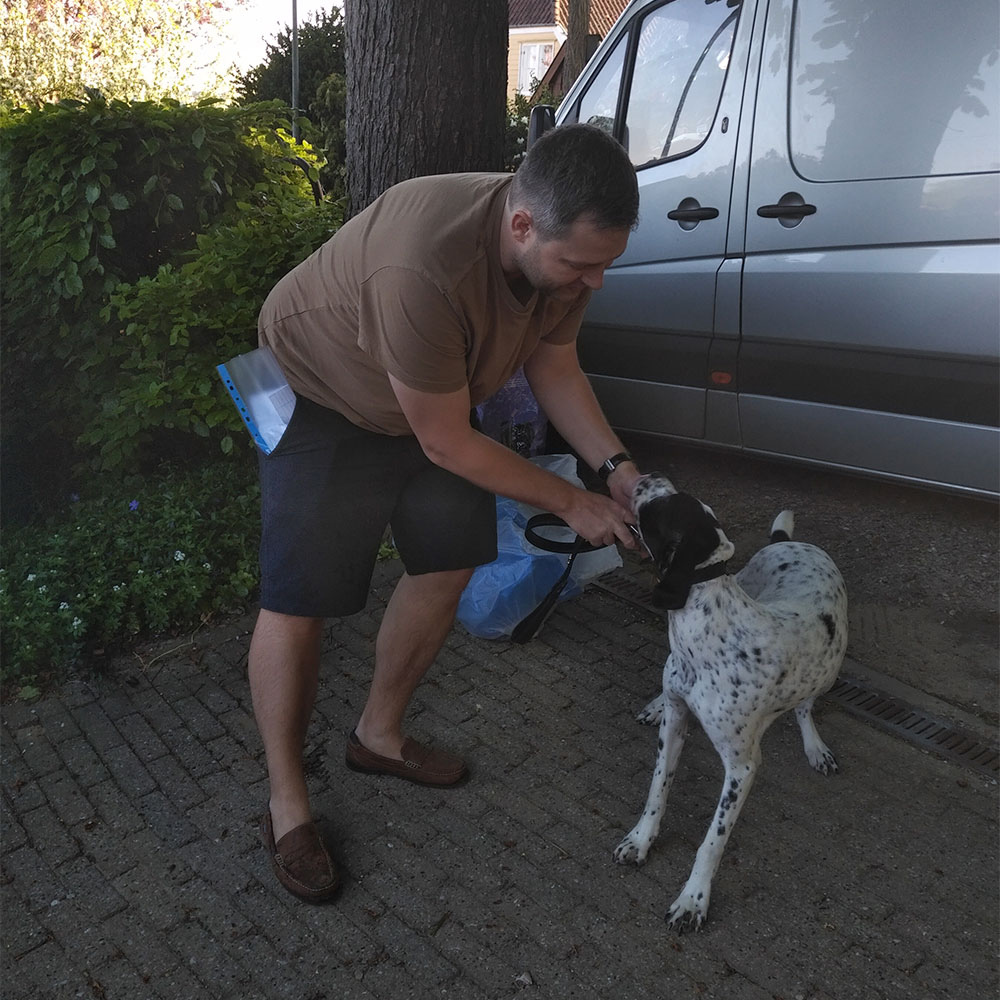 A happy reunion for Odin and Andreas 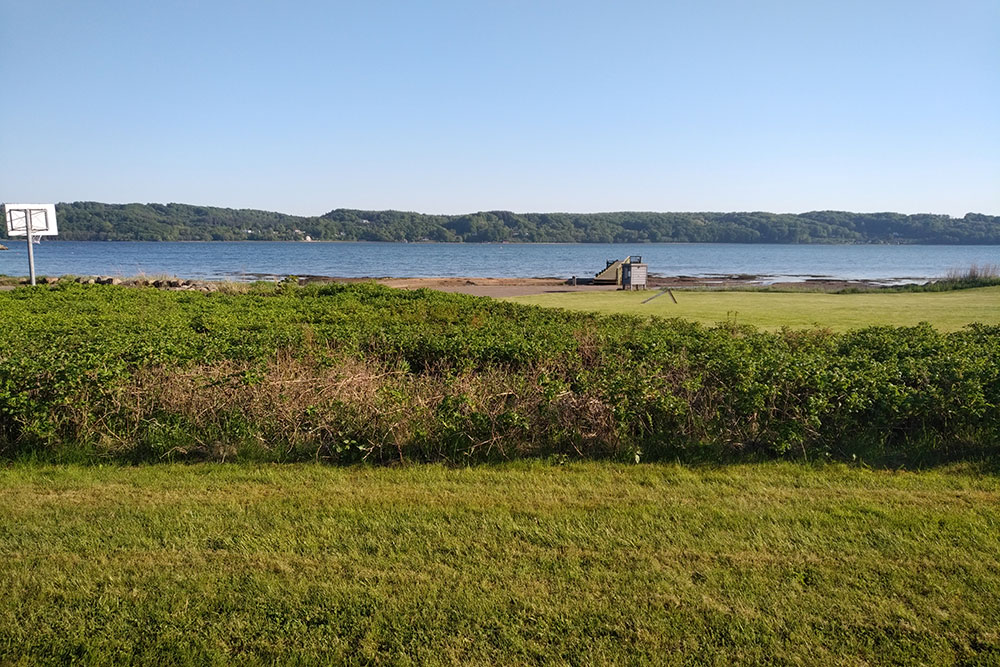 Vejle is a delightful part of the world

We met up with Aina at Reigate Hill Natural Trust, to collect her dear little Pug Coco for the journey to Stockholm in Sweden. 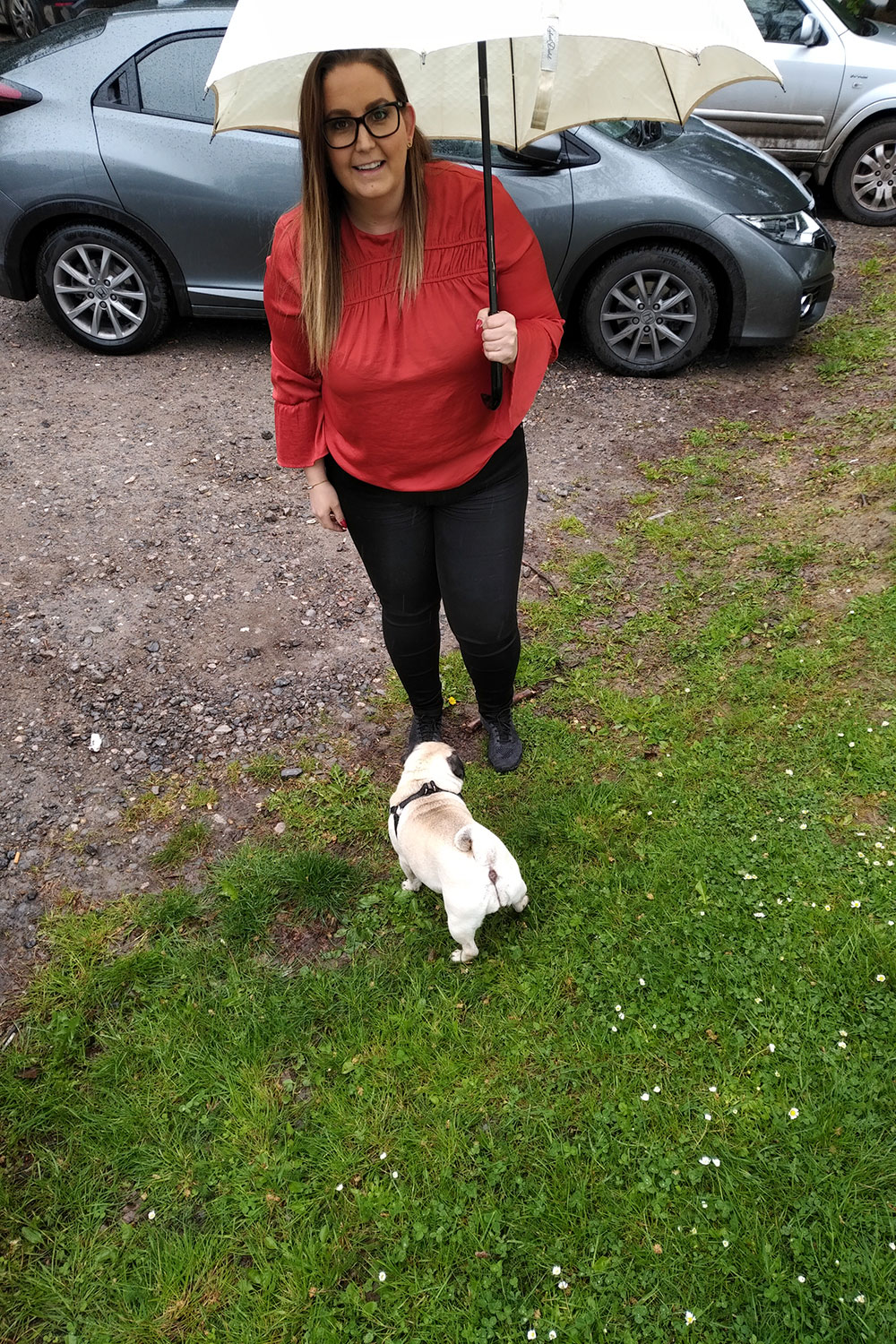 It was a rather damp and dismal day… 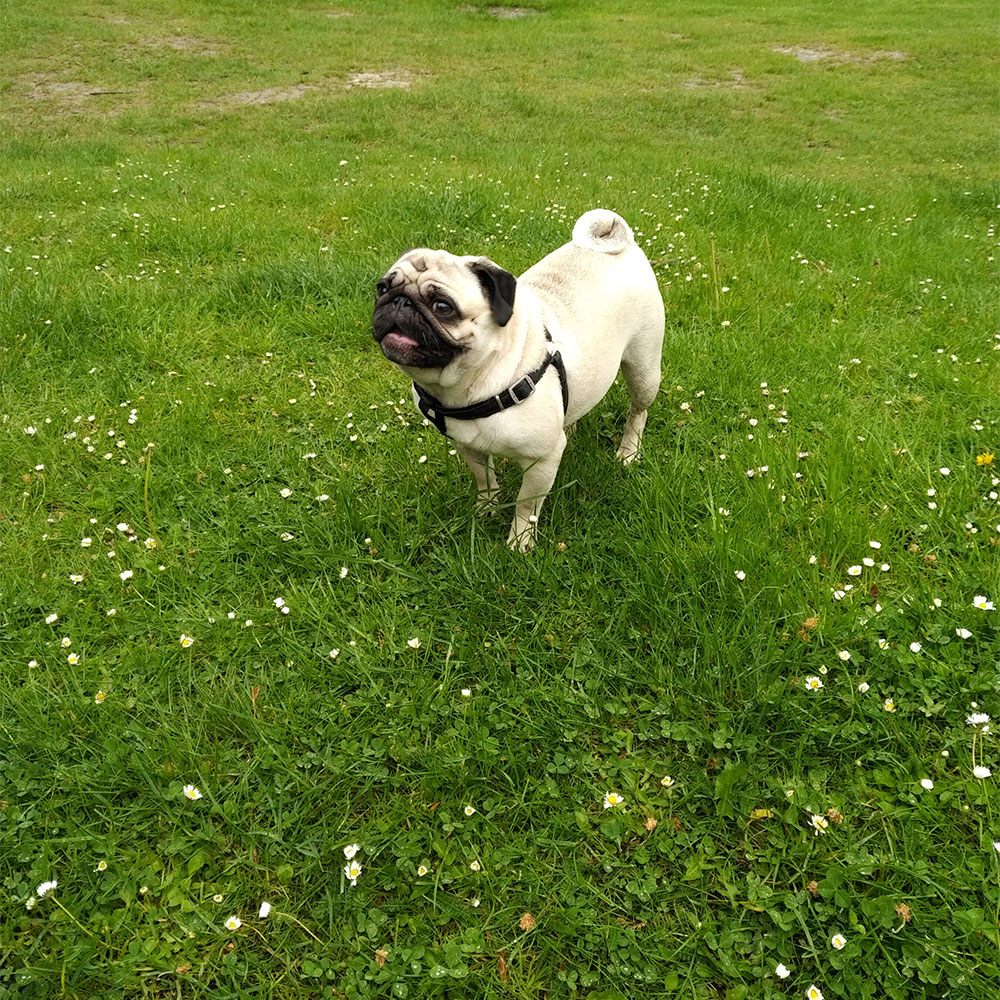 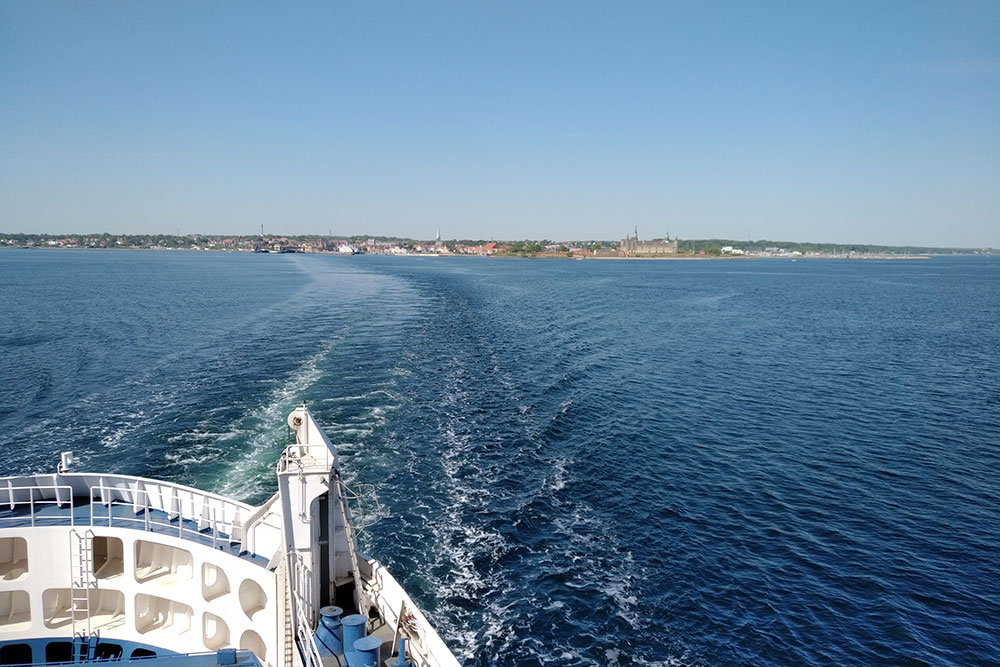 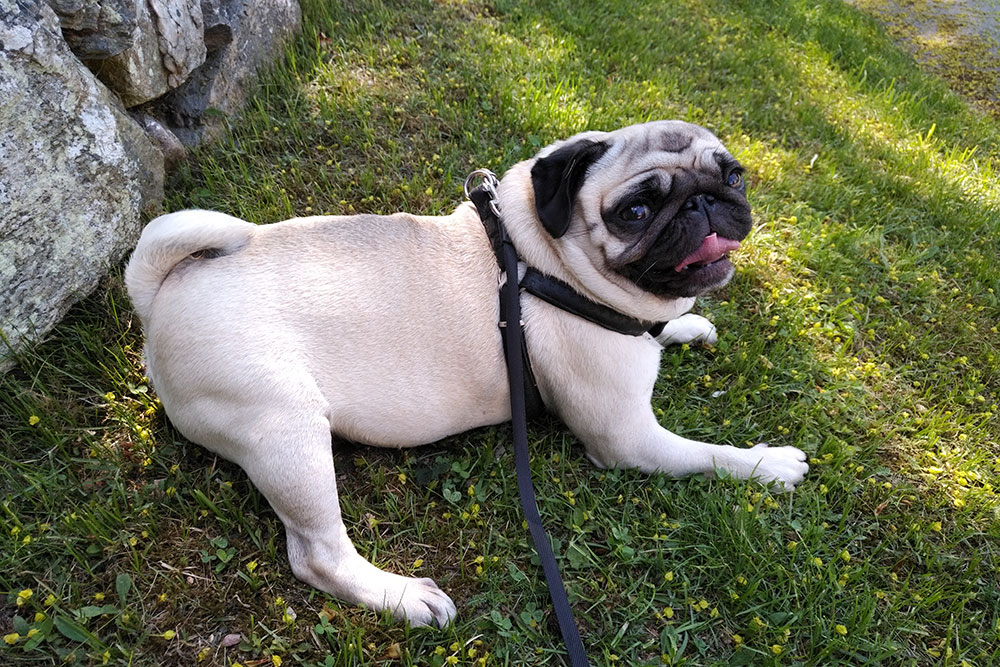 Coco enjoying a rest in the shade after a walk. It was surprisingly sunny in Sweden 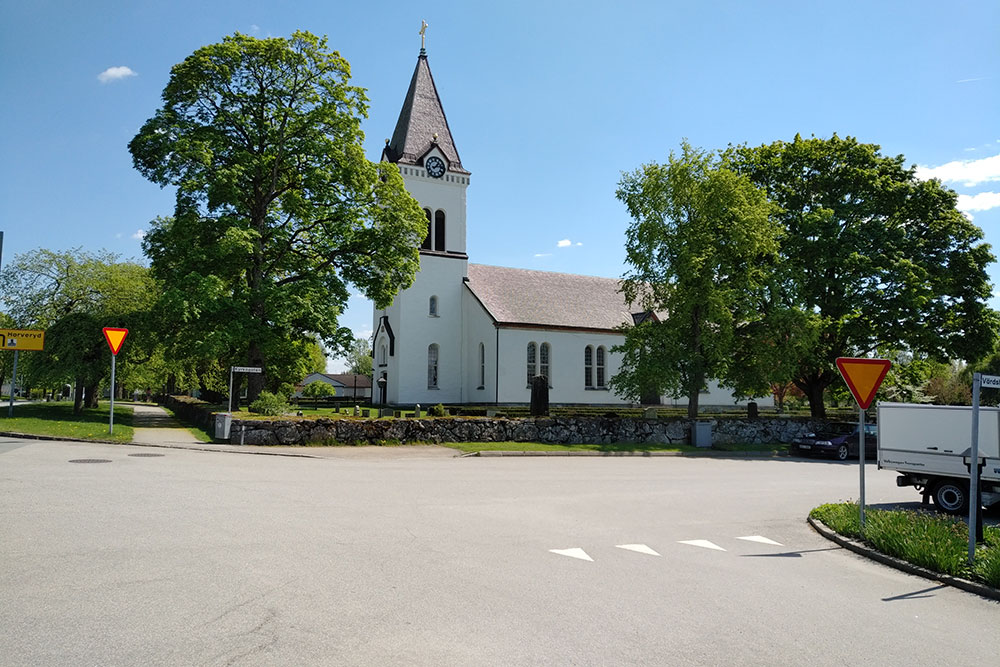 We collected this family of five felines from the delightfully named Magpie Cottage in Essex. They’re on their way to rejoin Helen in Bodafors, Sweden.

They are, shall we say, a spirited bunch, with one or two would-be Houdinis among them. 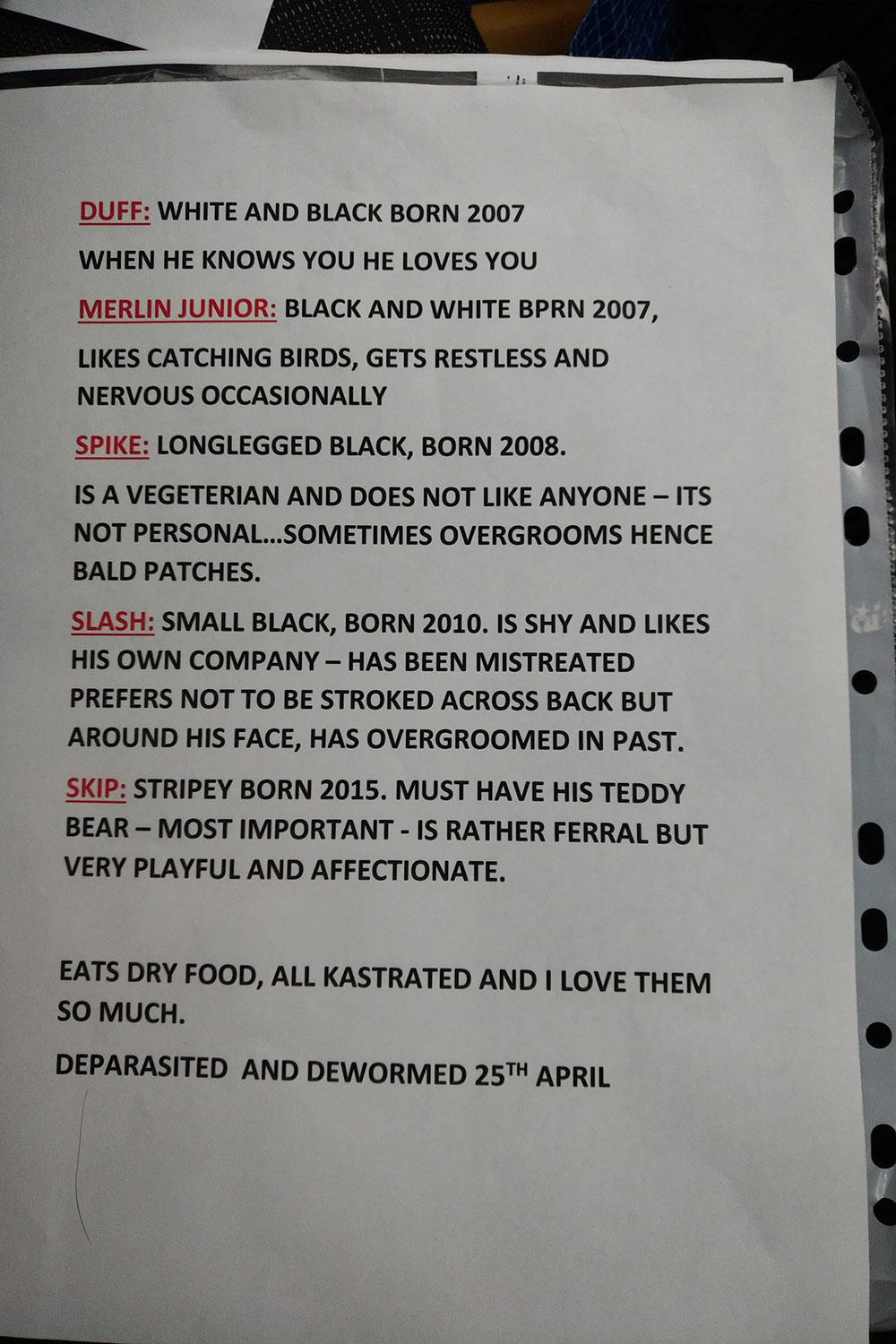 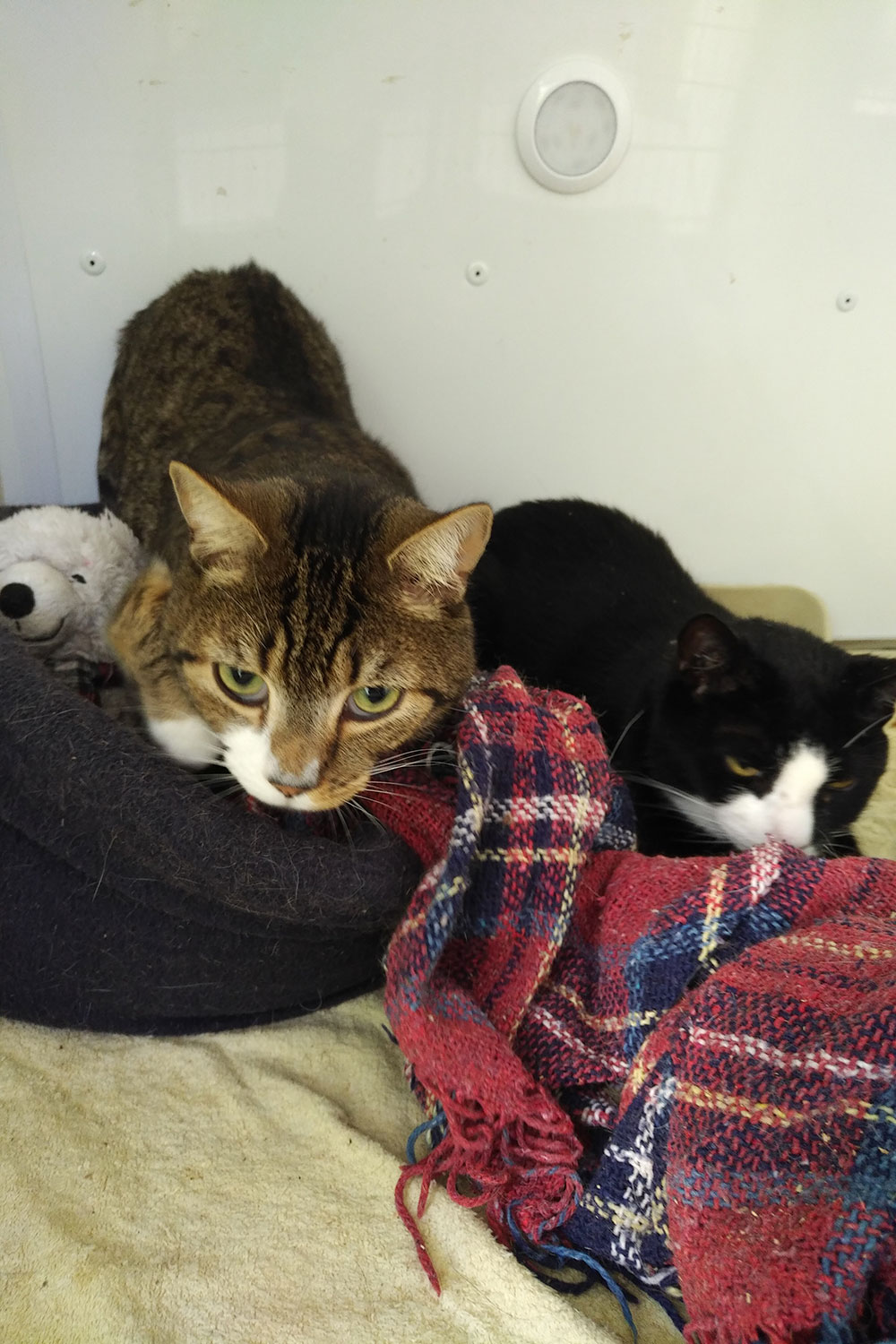 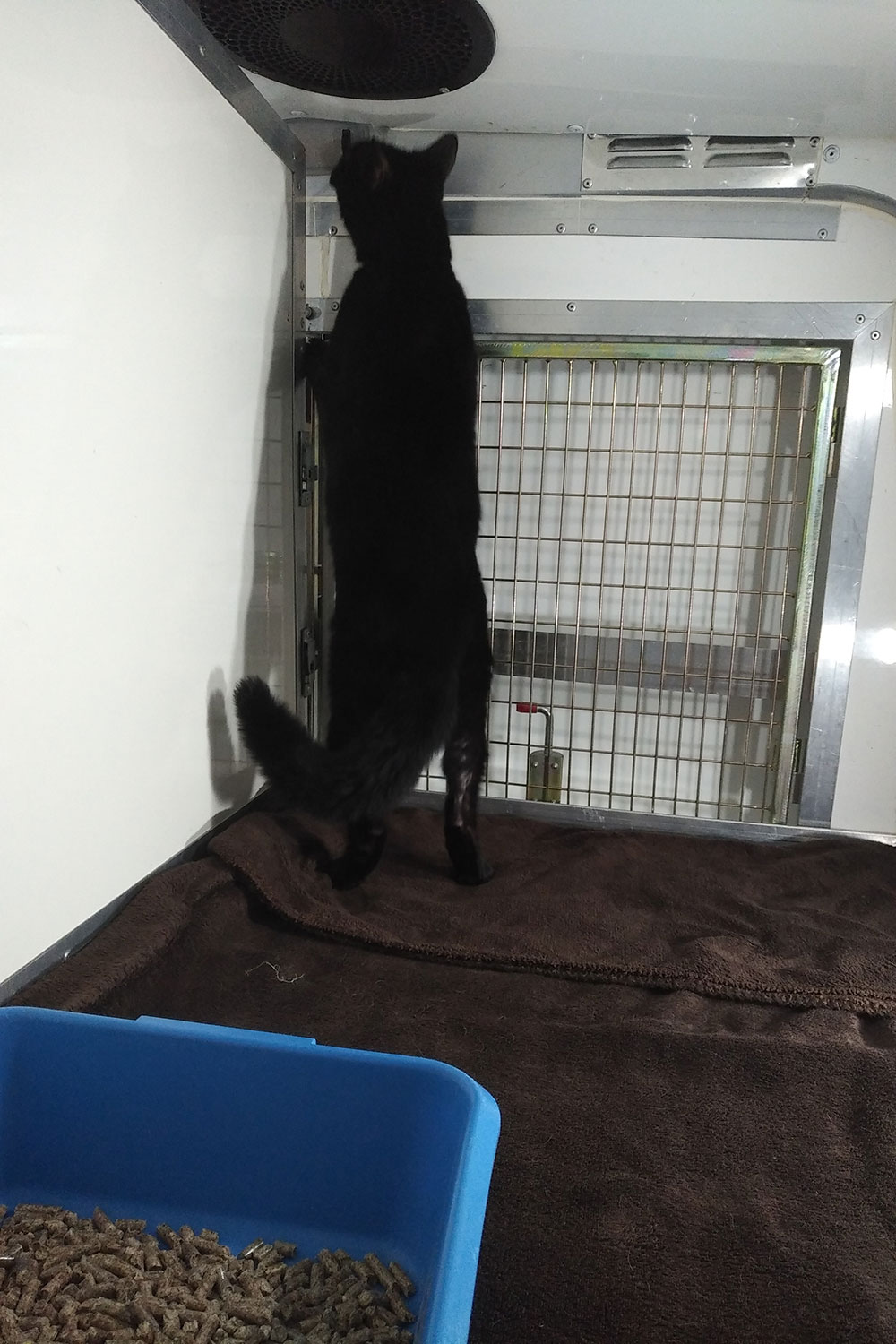 …while Spike attempts to arrange an escape party 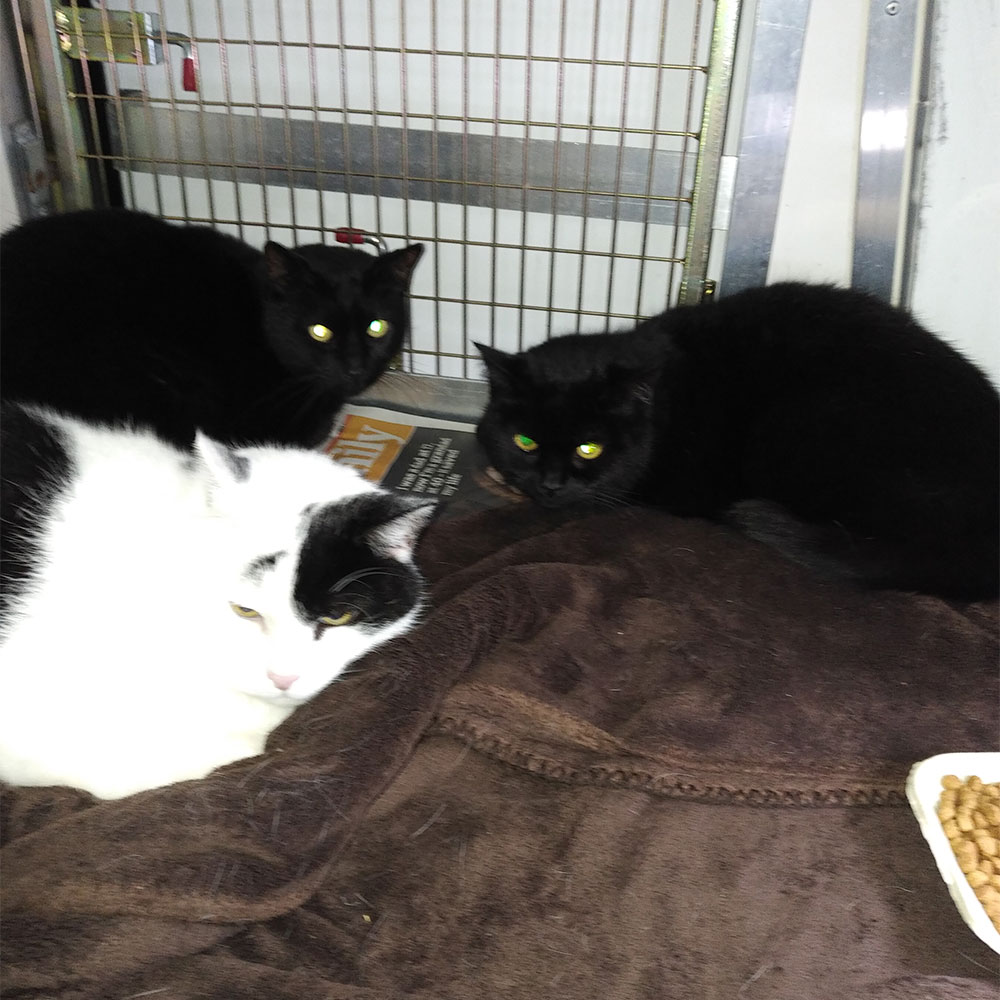 Looking as though butter wouldn’t melt — but the moment after this photo was taken, all three burrowed under the blanket. In doing so, they tipped out the entire contents of the (thankfully unused) litter tray!

Black-and-white puss Fluffy joined us in Surrey for the journey to Rimbo in Sweden and a reunion with Halat. 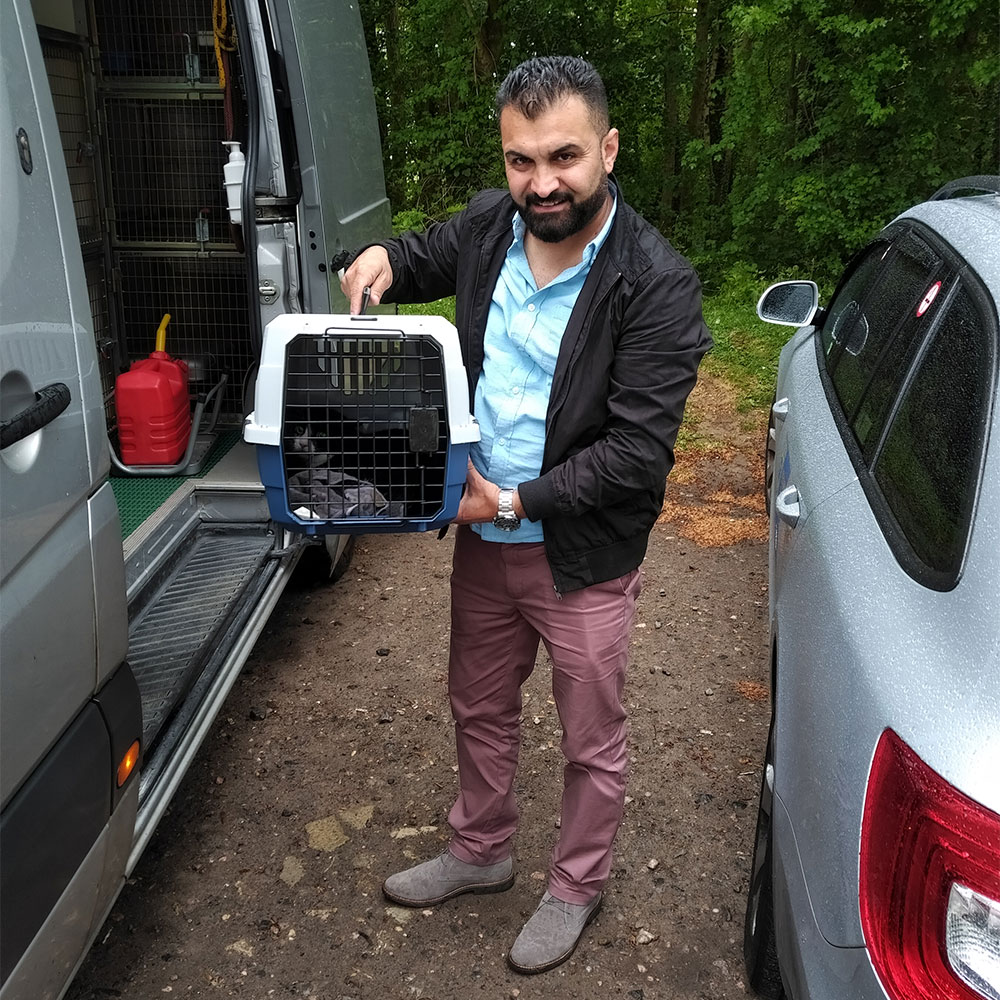 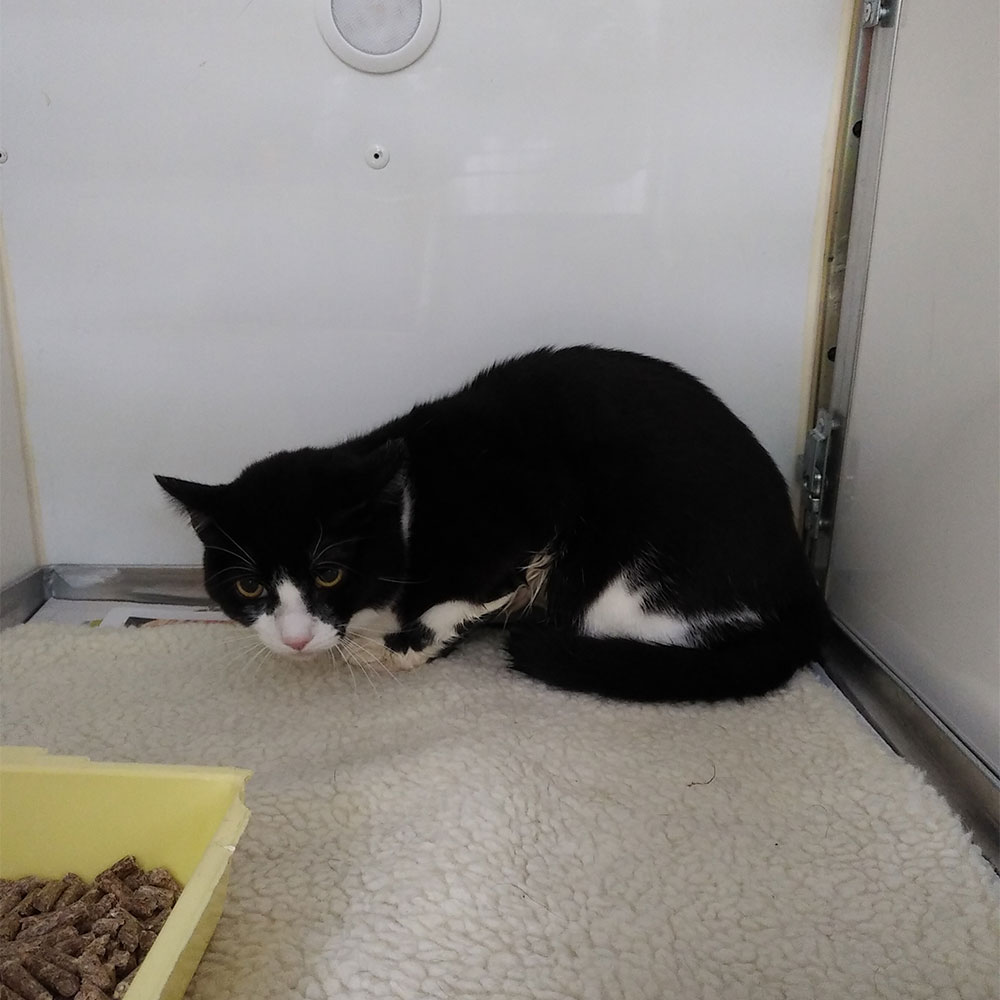 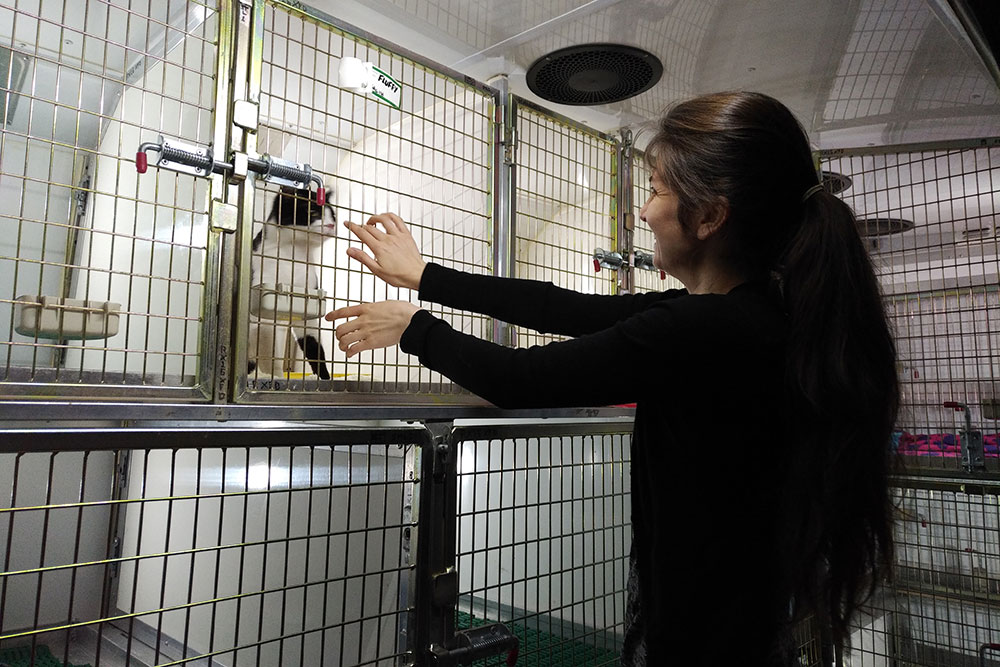 Halat was so excited about Fluffy’s arrival, she couldn’t wait another night — so came to collect Fluffy from courier Richard at his hotel!