Transporting cats, dogs and a ferret to France, Spain and Portugal

Couriers M and Paul are travelling in southern Europe, transporting cats, dogs and a ferret to France, Spain and Portugal from all over the UK.

There were outbound pets to collect in Scotland, so couriers M and Paul went first to Kent to pick up handsome Irish Water Dog Murphy. His new home is in the beautiful Borders area of Scotland. 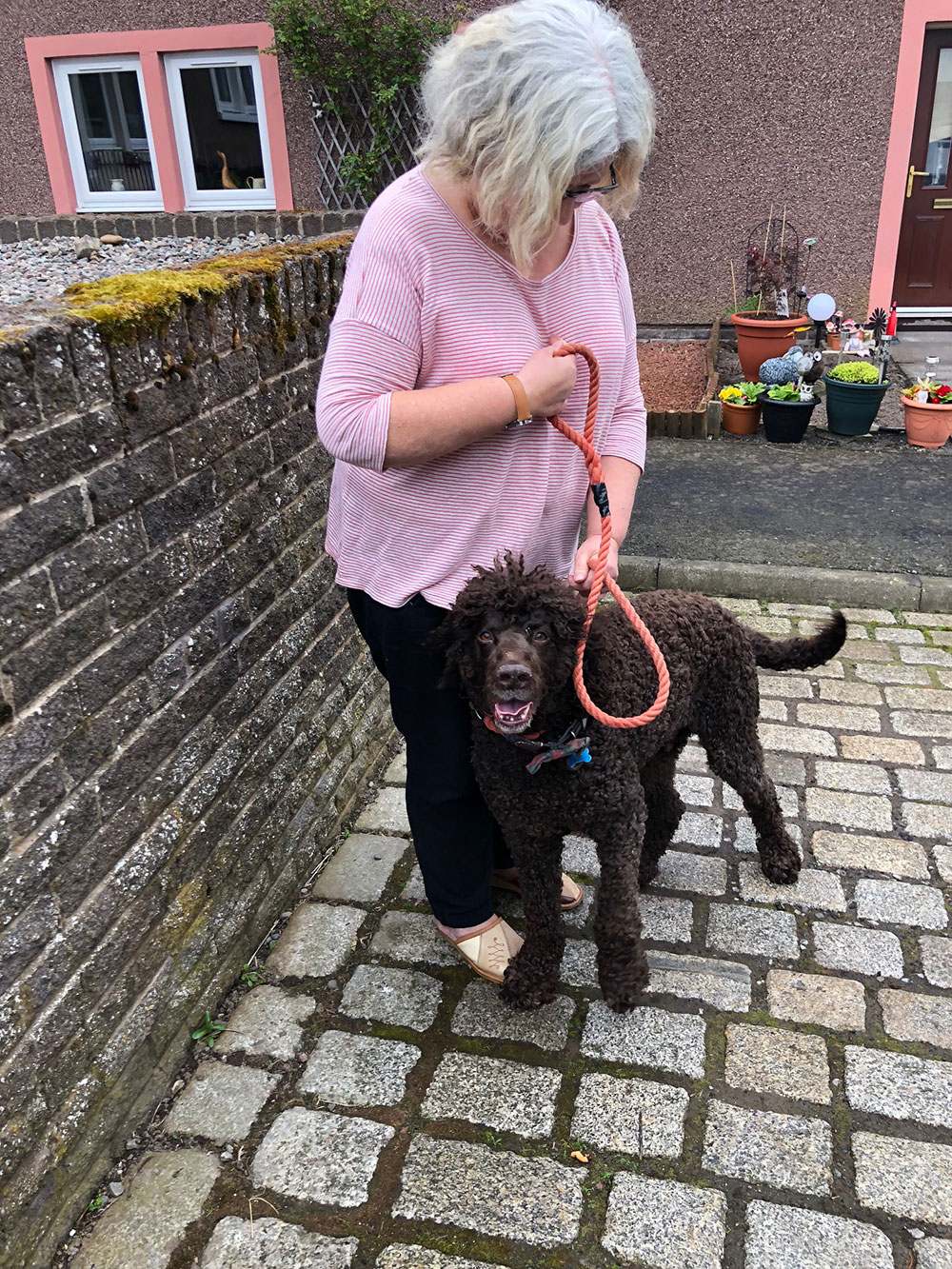 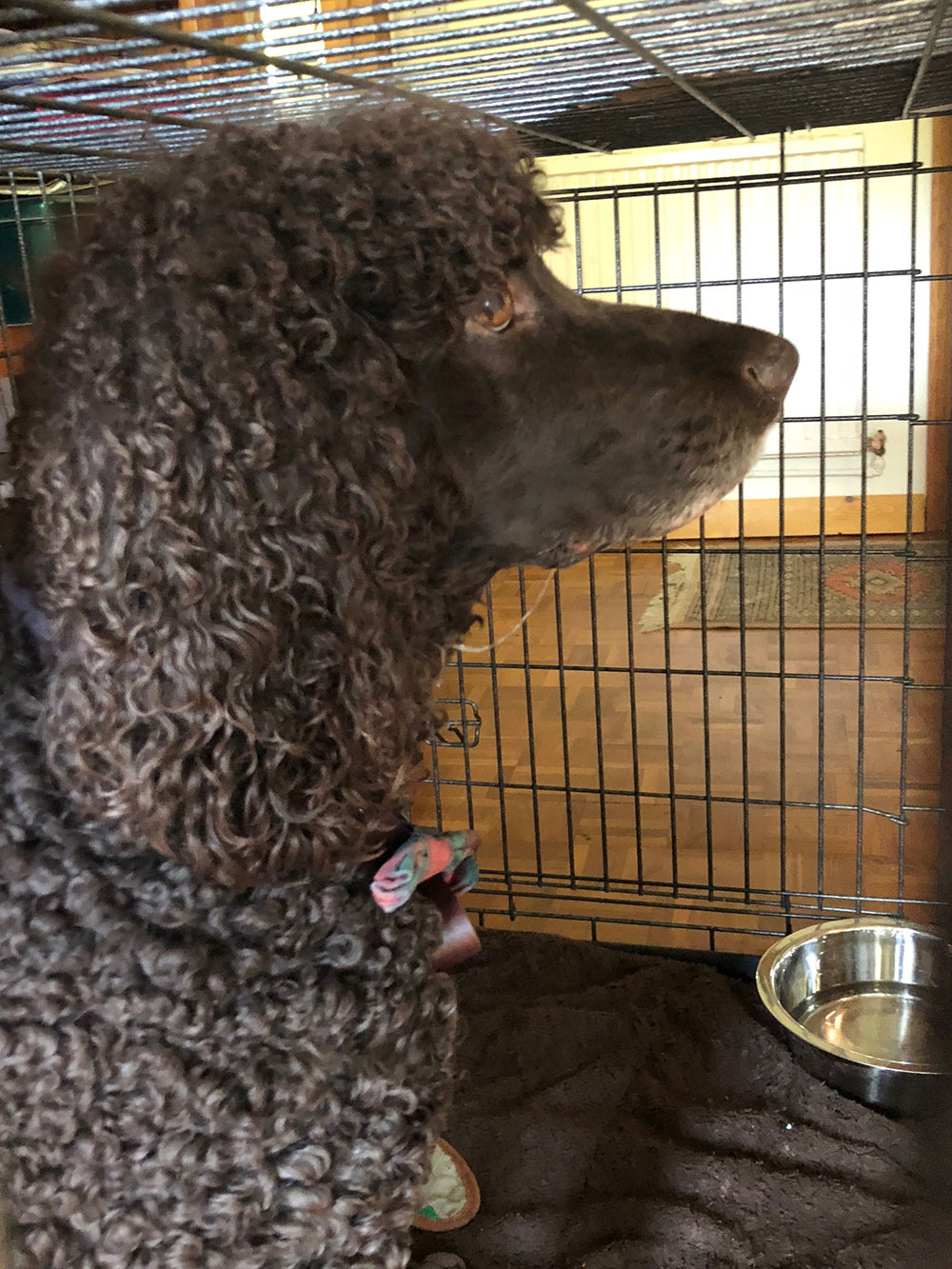 Murphy spent the night at courier M’s home before his trip north. What a curly-haired chap he is!

In Cronberry, East Ayrshire, we collected Shih Tzu Orsa, who’s off to rejoin his co-owners, brothers Sands and Sandhu, in the warmer and sunnier climes of La Linea in Spain. 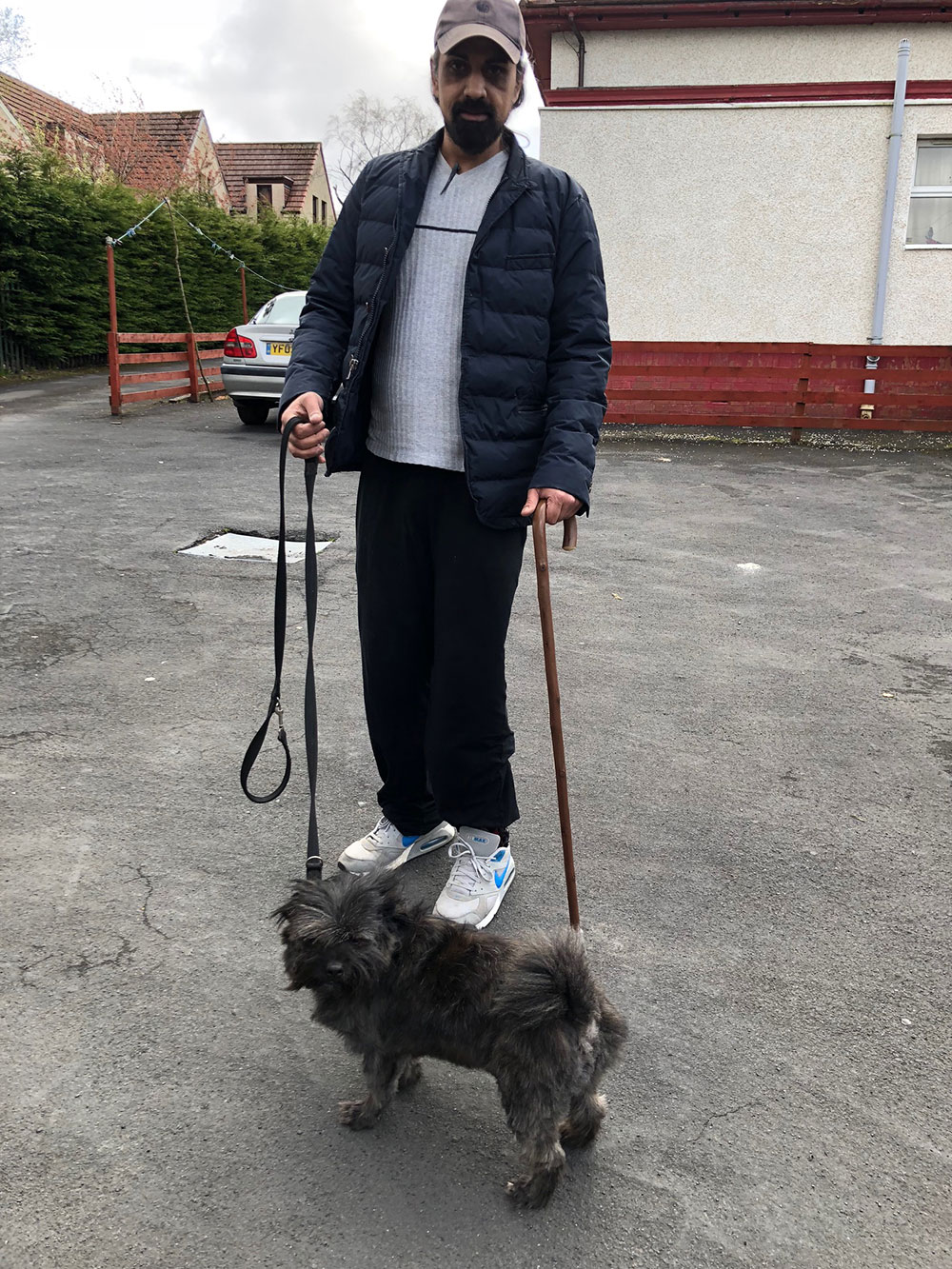 Collecting Orsa in Scotland from Rajesh 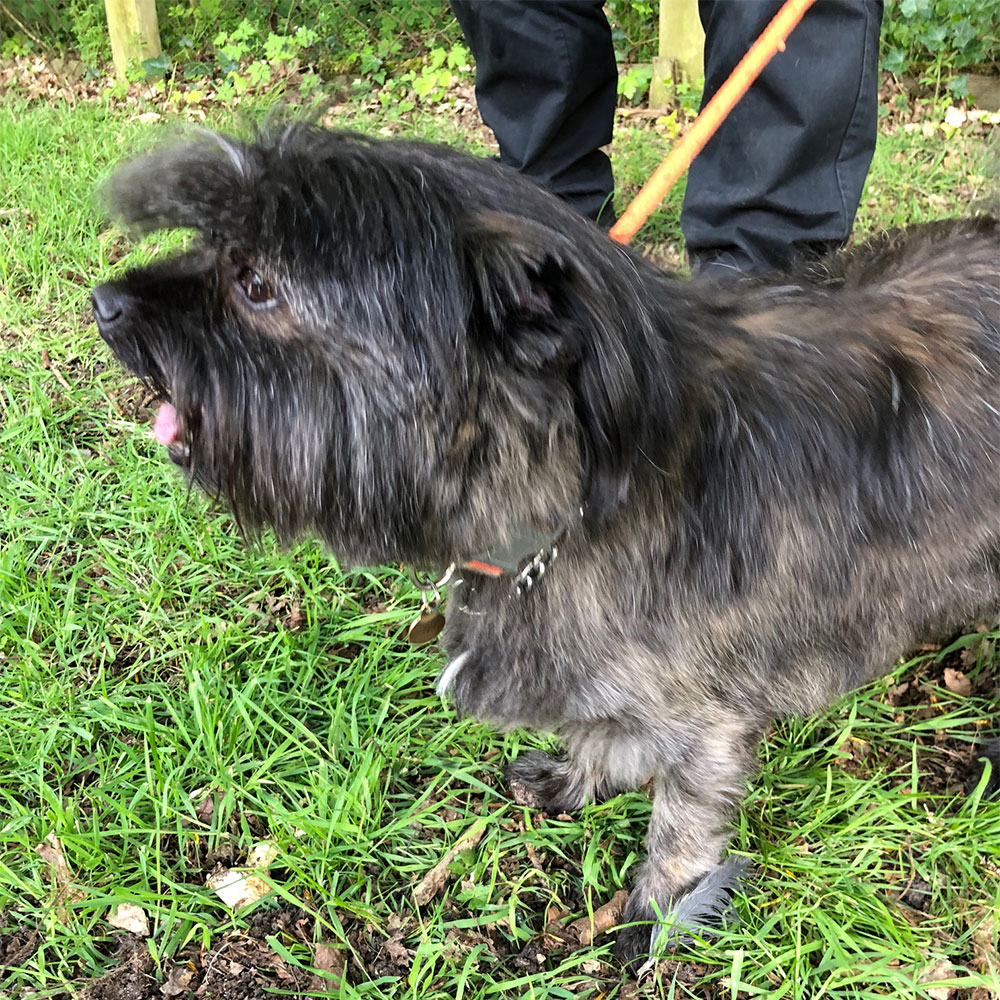 A trio of delightful Labradors, Breeze, Purdy and Amy are travelling with Animalcouriers from West Yorkshire for a holiday with owner Simon in the Portuguese Algarve. 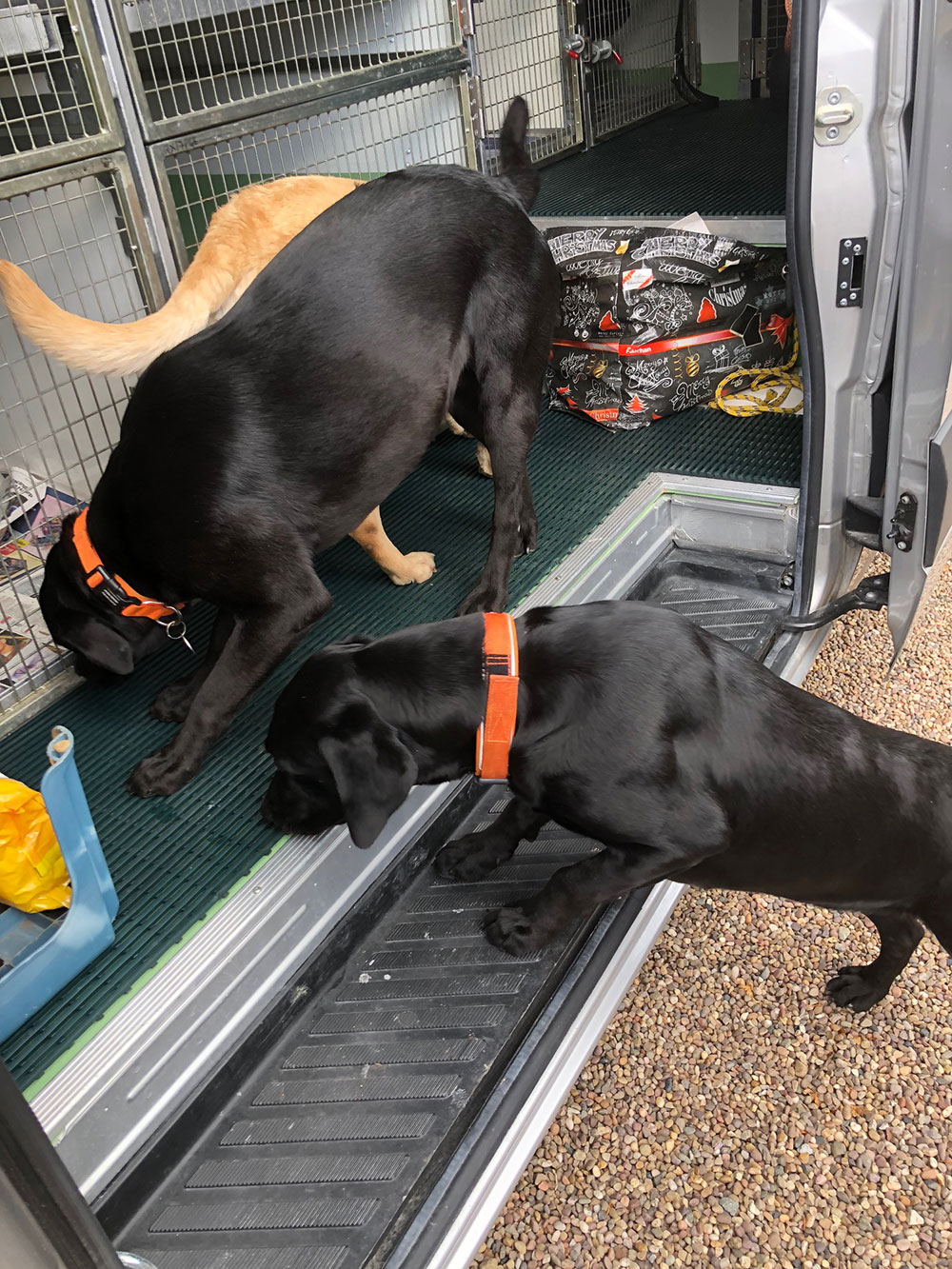 Trained gun dogs and used to travelling, these three are very well behaved. They were keen to explore our van, and quick to sniff out where the dog food is stored! 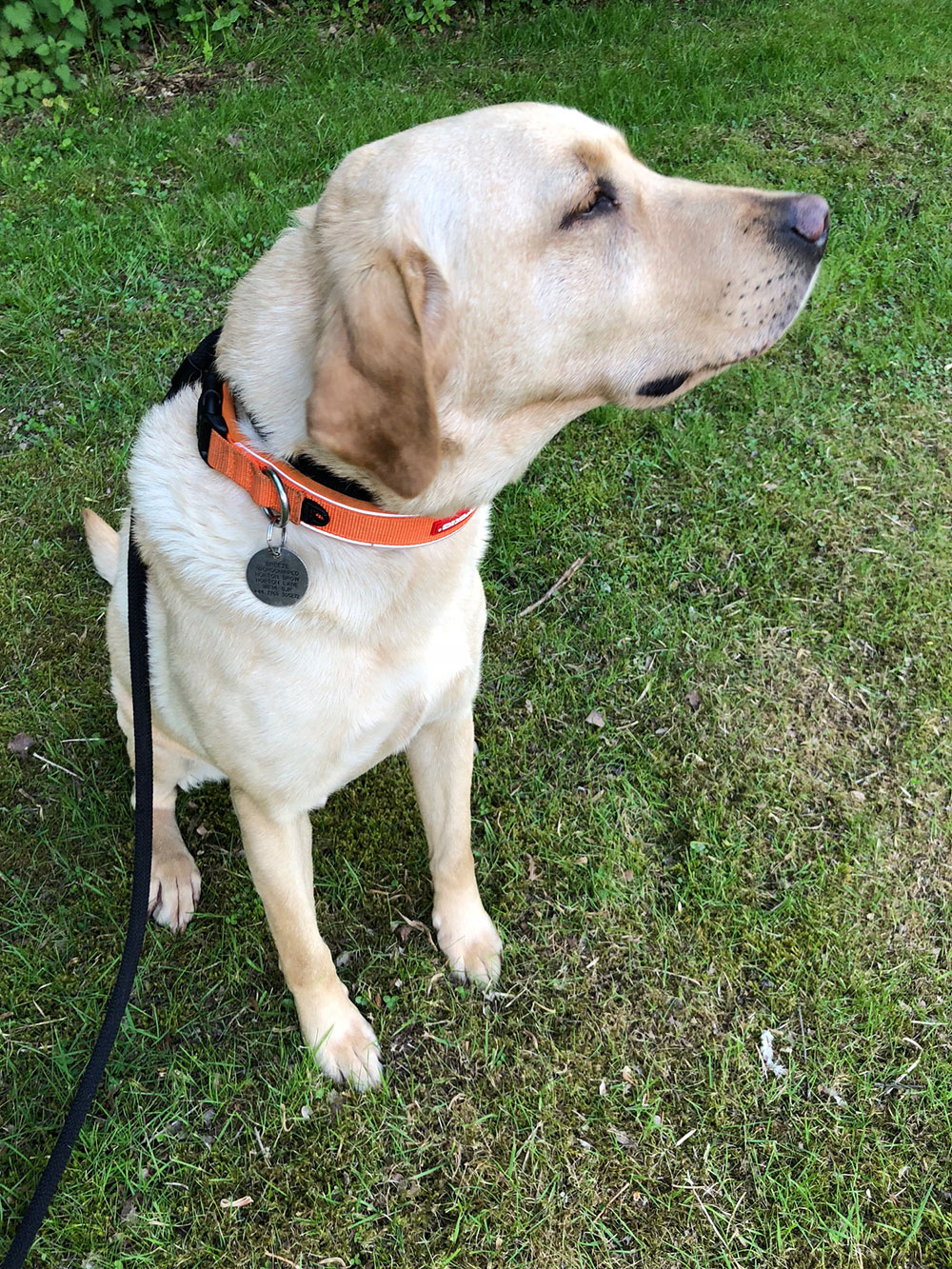 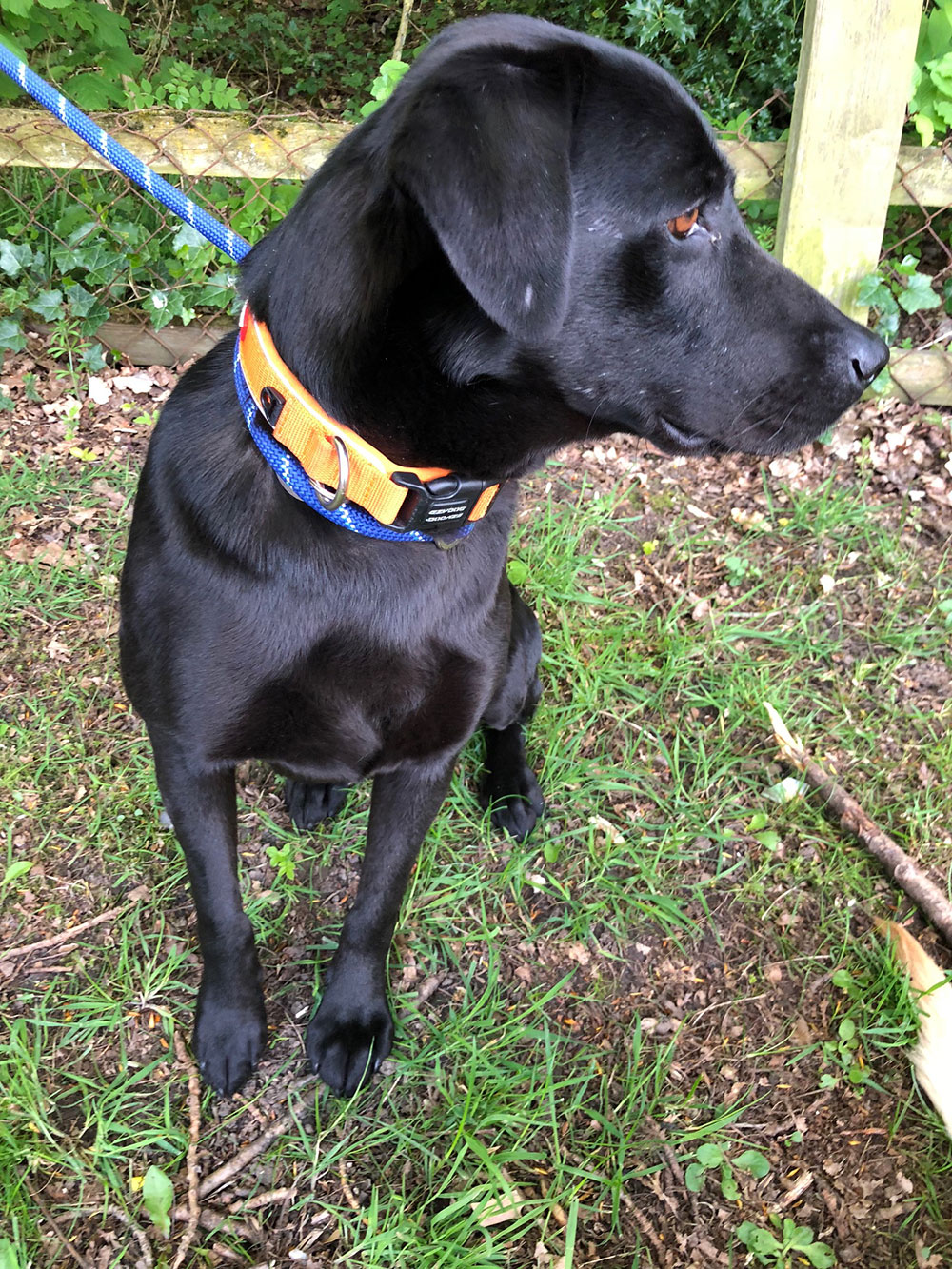 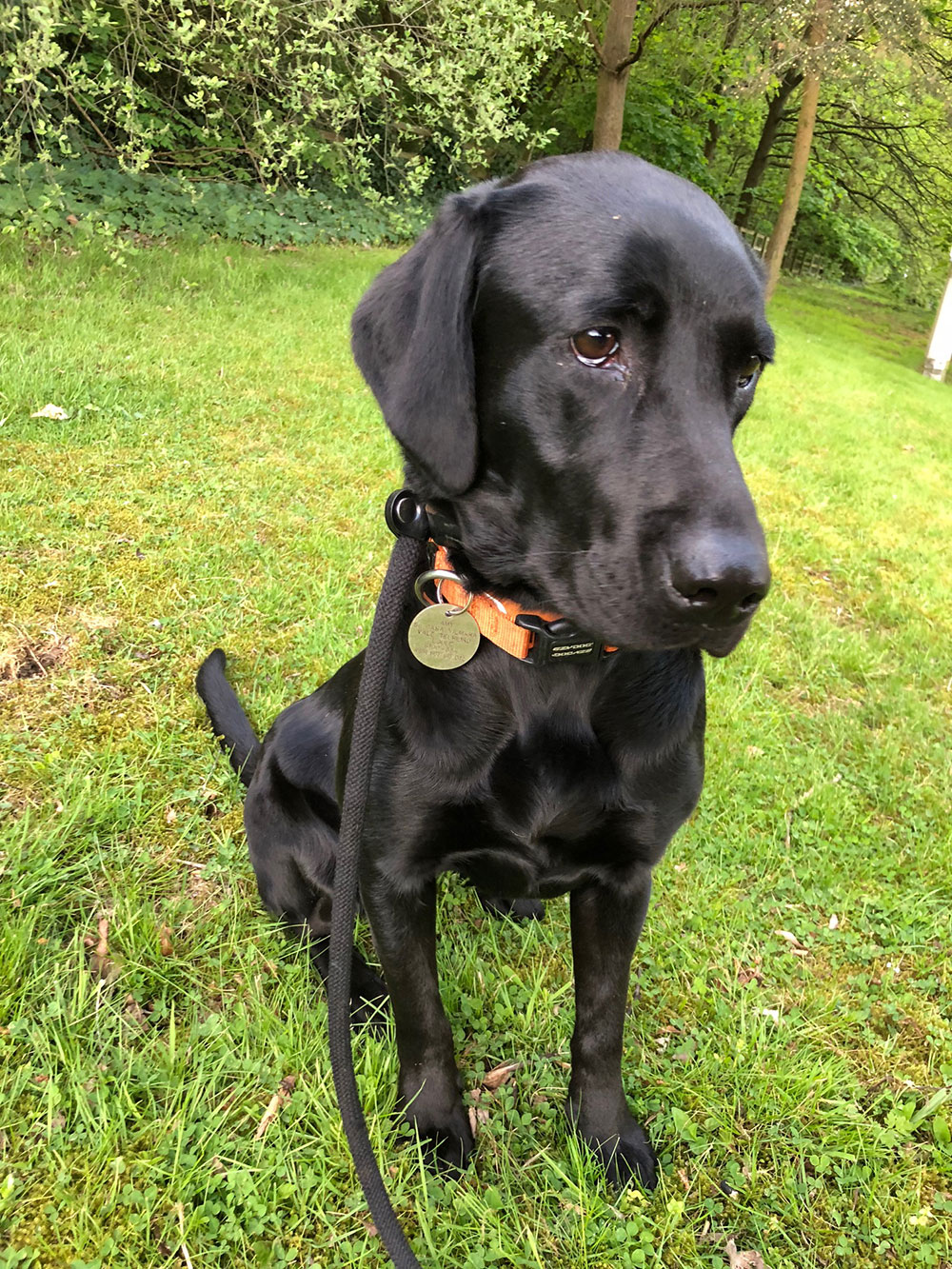 Another Labrador trio, Cisco, Clay and Raffy are regular Animalcouriers passengers, who travel back and forth with us between London and the Algarve. Calm and well mannered, they’re a joy to have on board. 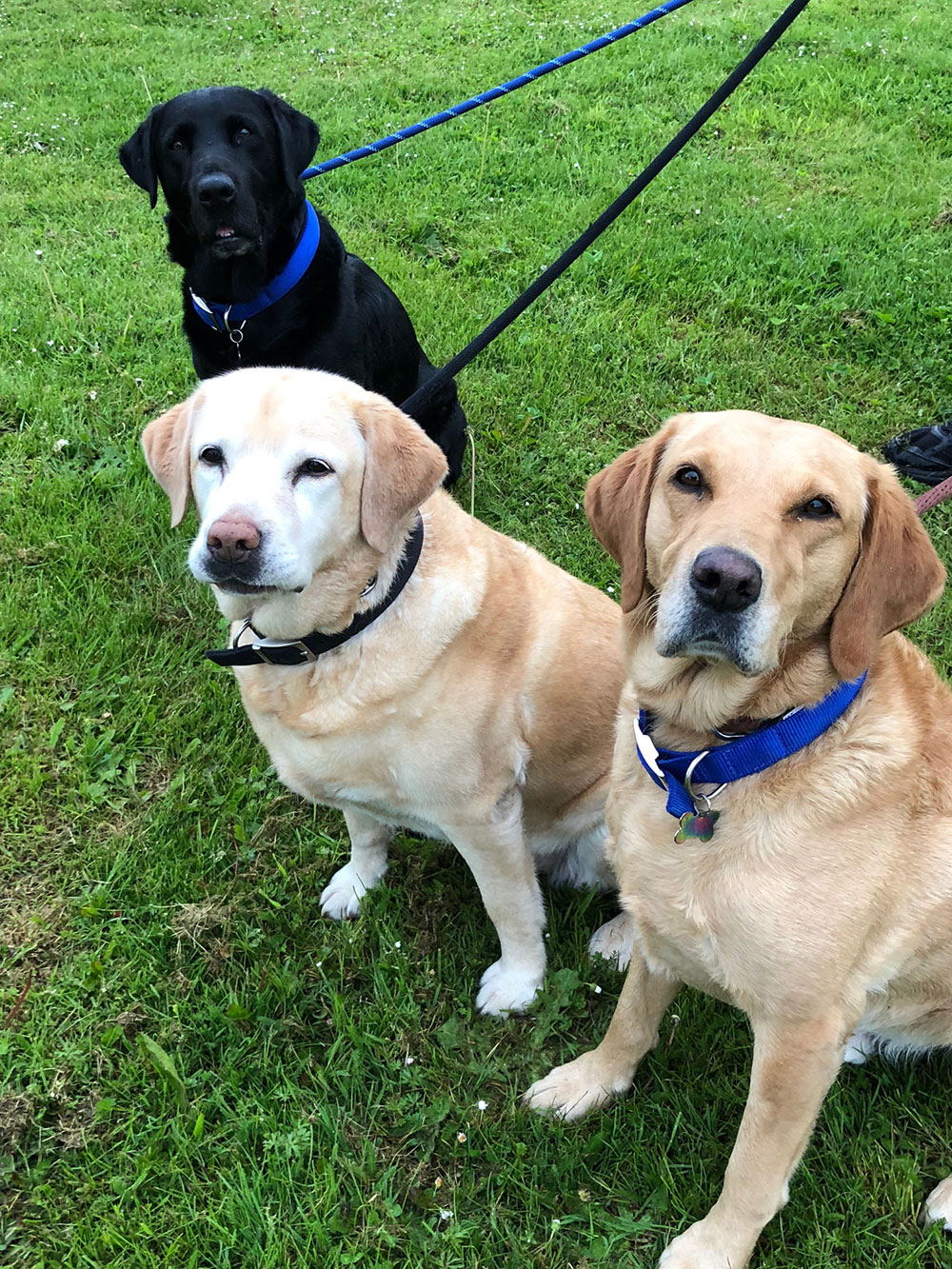 Delightful Cisco, Clay and Raffy, posing obligingly for their photo 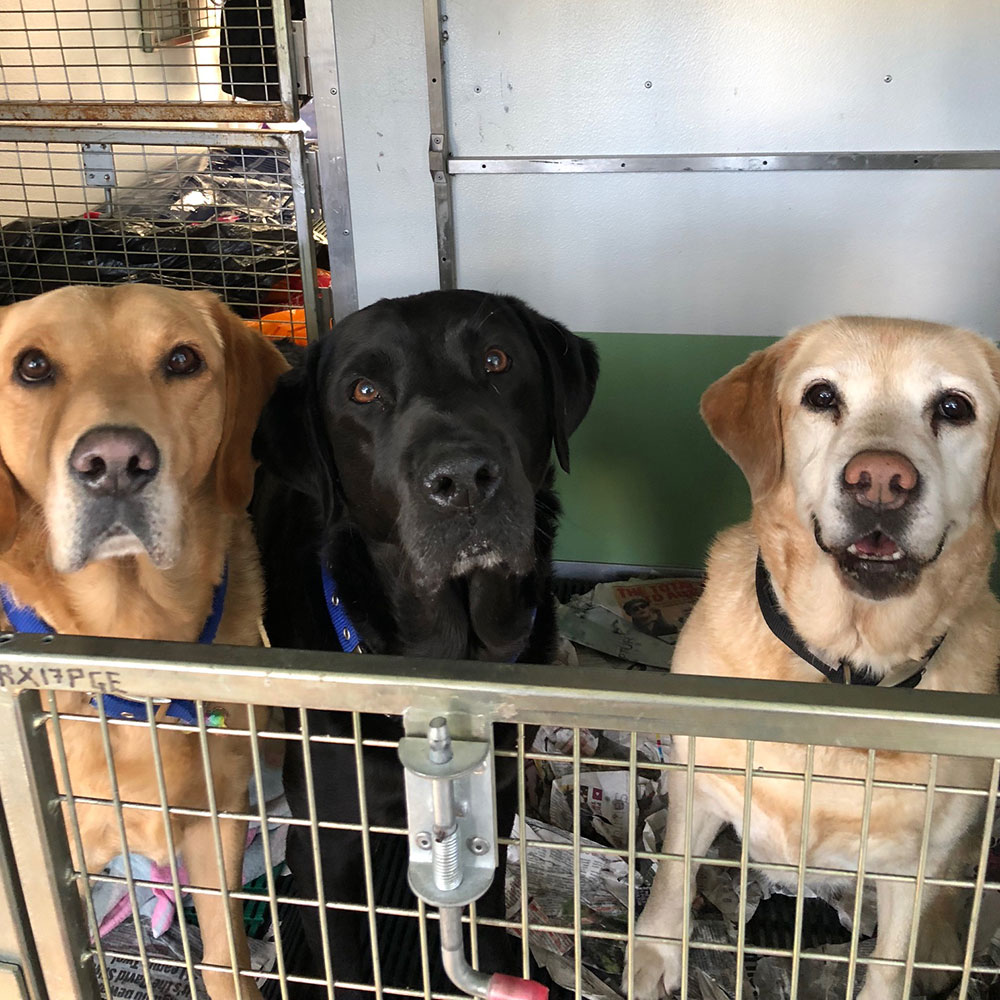 And waiting for post-walk treats

Iain and Peter are relocating from Kidderminster to central France, and their precious cats are going too. 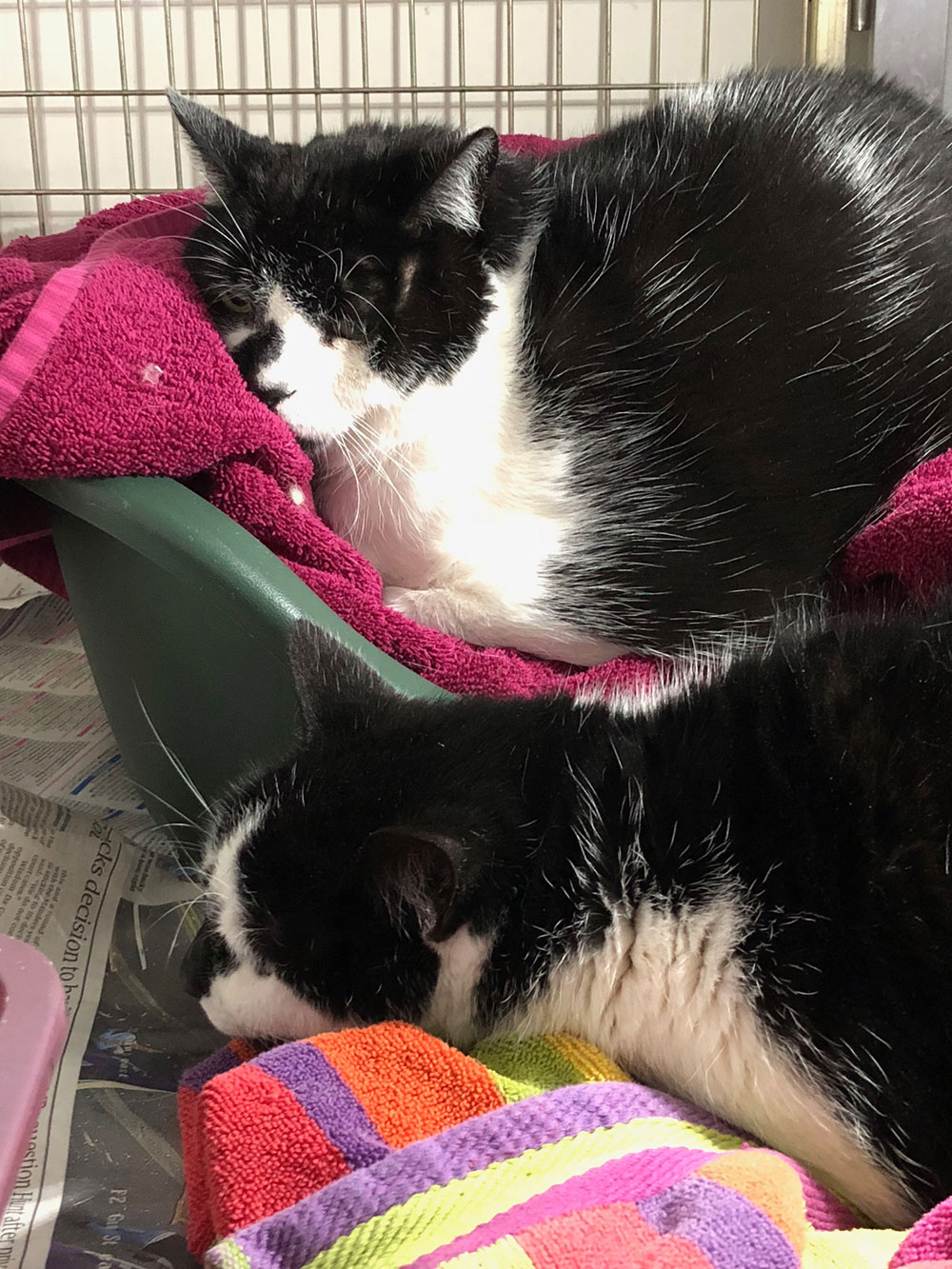 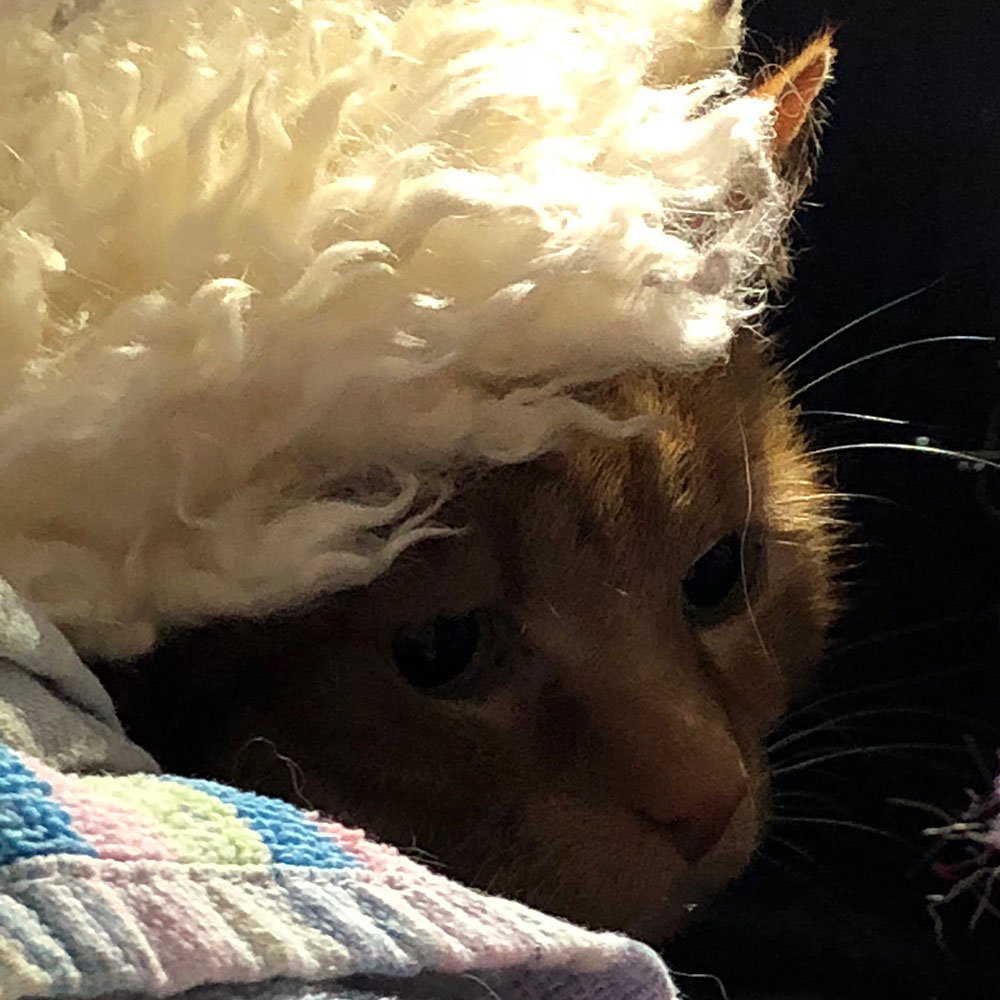 Freddy is a little less sure, as he sadly recently lost his brother to illness. As expected, he’s burying himself in his bedding, but still keeping an eye on what’s going on.

Maxie is a very friendly Staffie. She’s travelling with us to rejoin her owners in the sunny Alicante region of Spain. 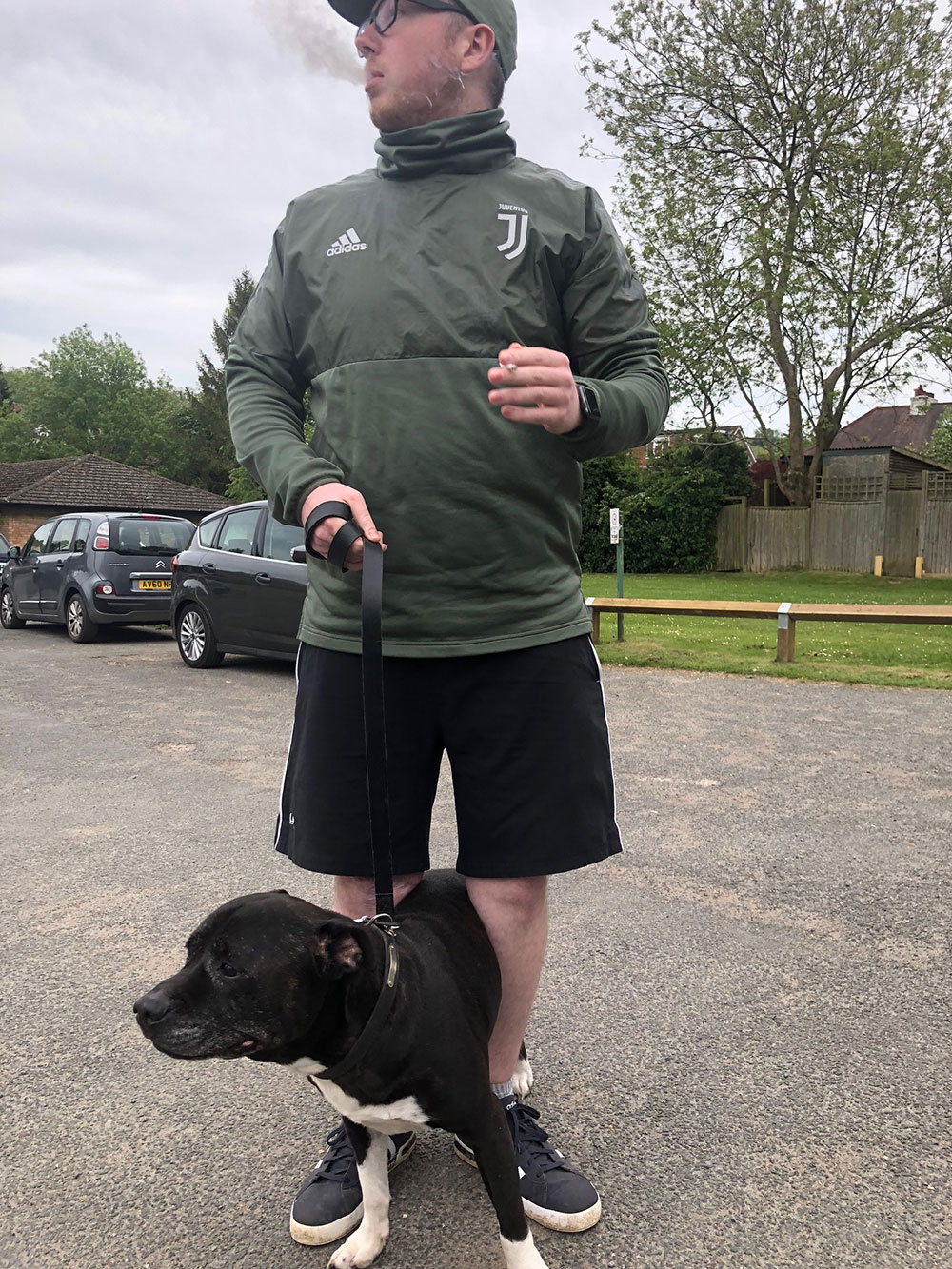 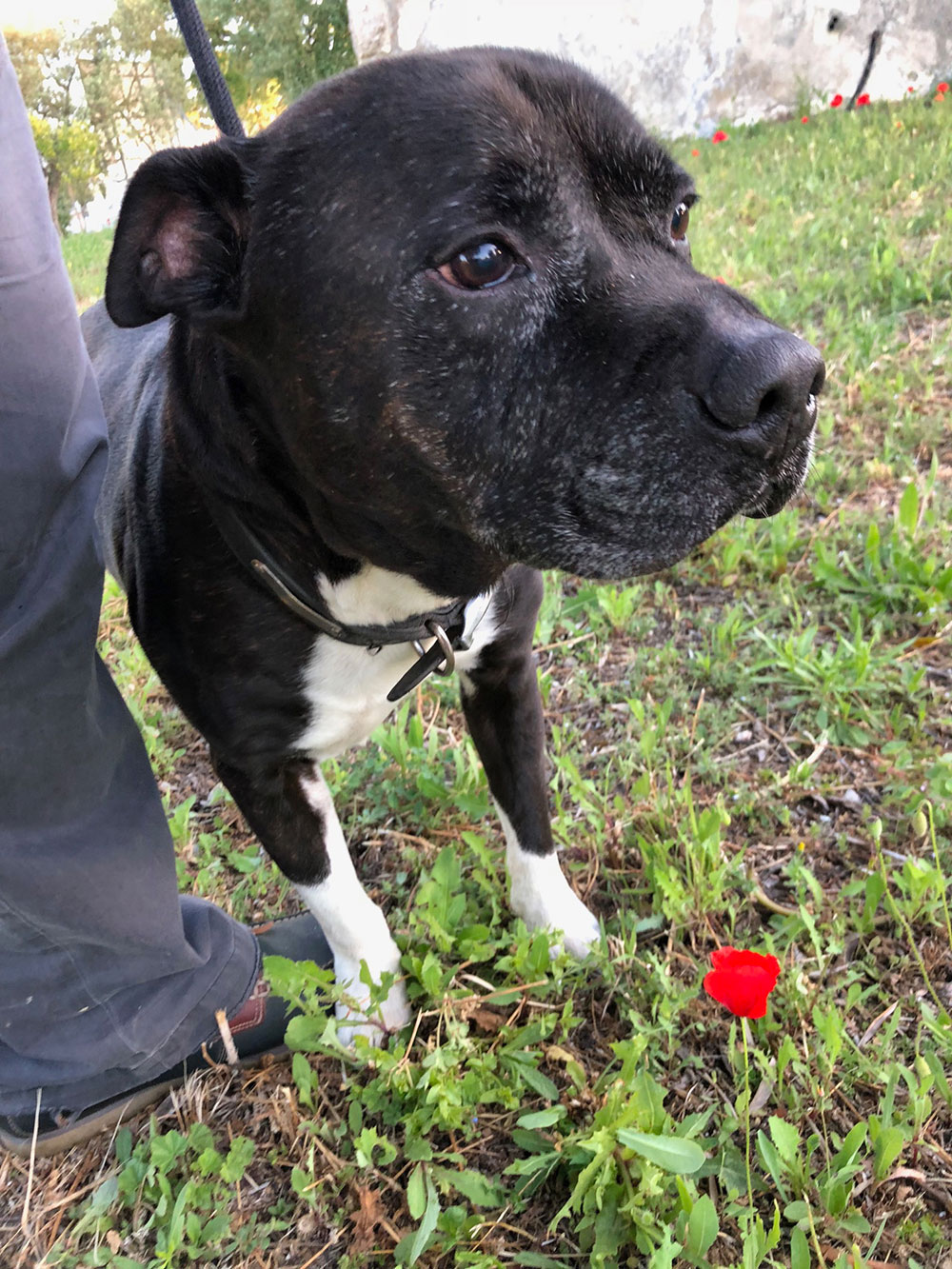 A closer look at her soulful face

Cute ferret Taz is making the move from Neath in Wales to Talivera in Portugal, as owner Anthony is relocating. Taz proved a great hit with the staff at Brittany Ferries, who told us they rarely see a ferret travelling. 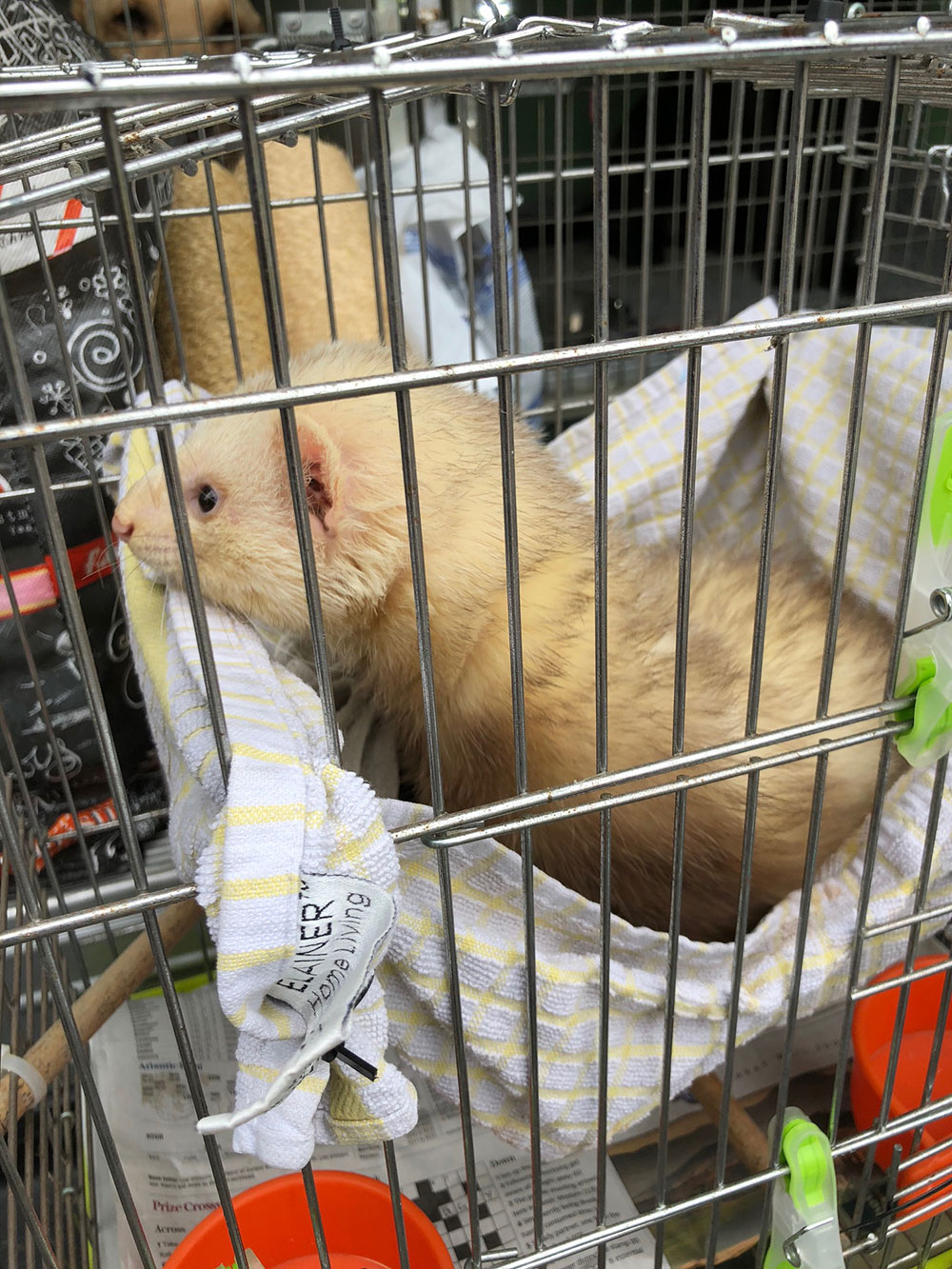 We rigged up a hammock in his cage for Taz, which seemed appropriate for a ferry crossing

Lovely Lola and Mitts, a pair of tabby-and-white cats, are travelling with us from Stowmarket in Suffolk to the Algarve, to rejoin owners Paul and Tania. 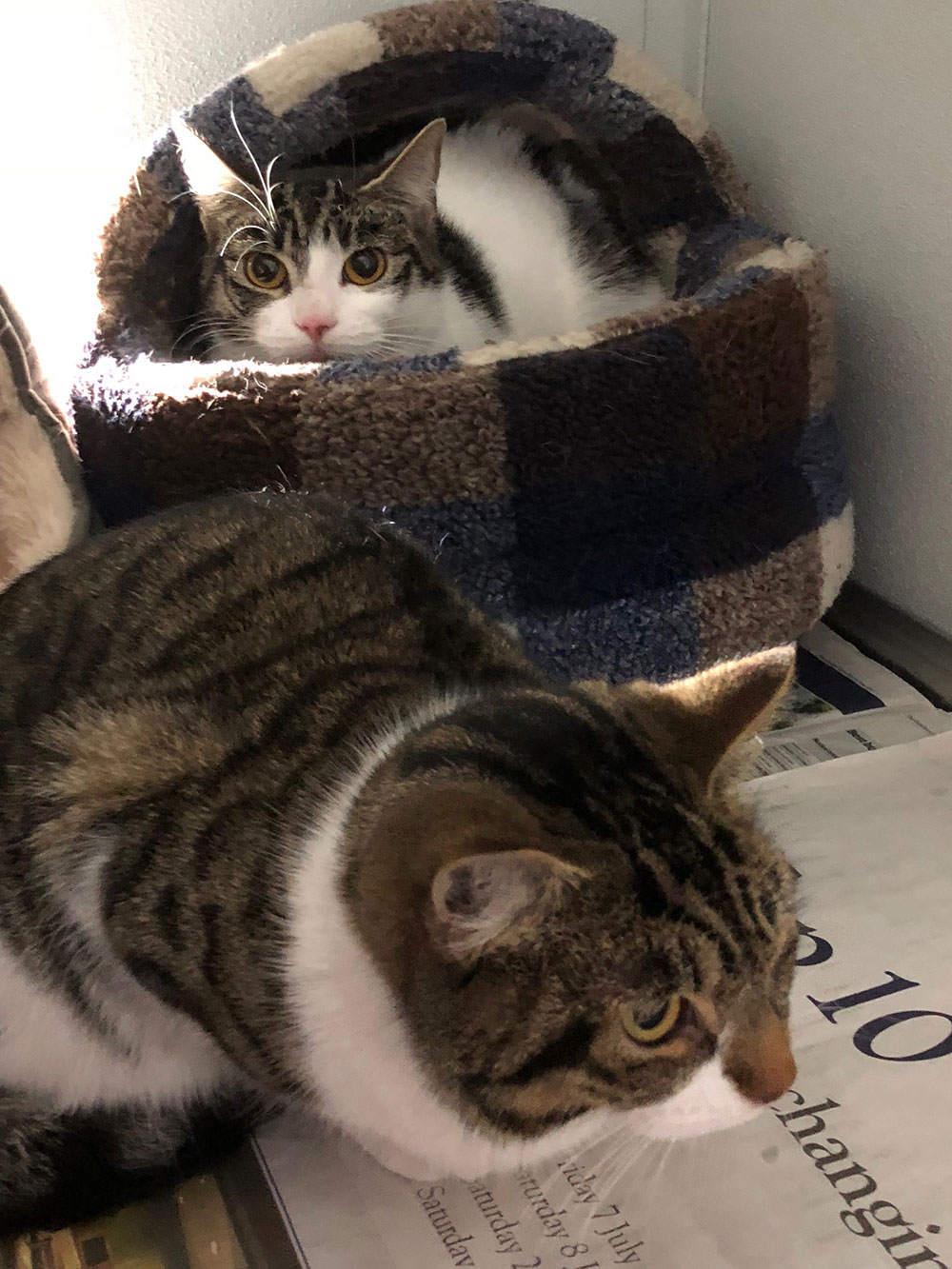 Both cats have beautiful markings

These glamorous girls are on their way with Animalcouriers from Kent to Lisbon, where they’ll be reunited with owner Lynda. 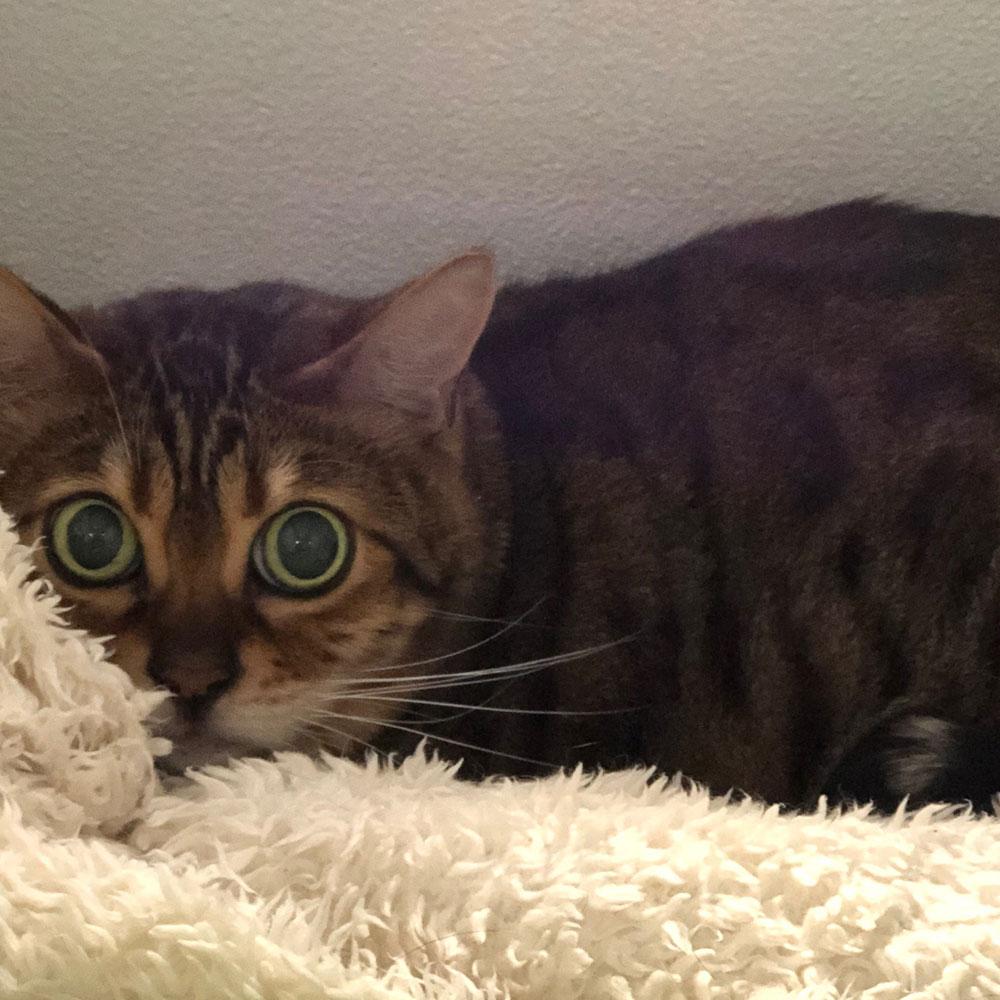 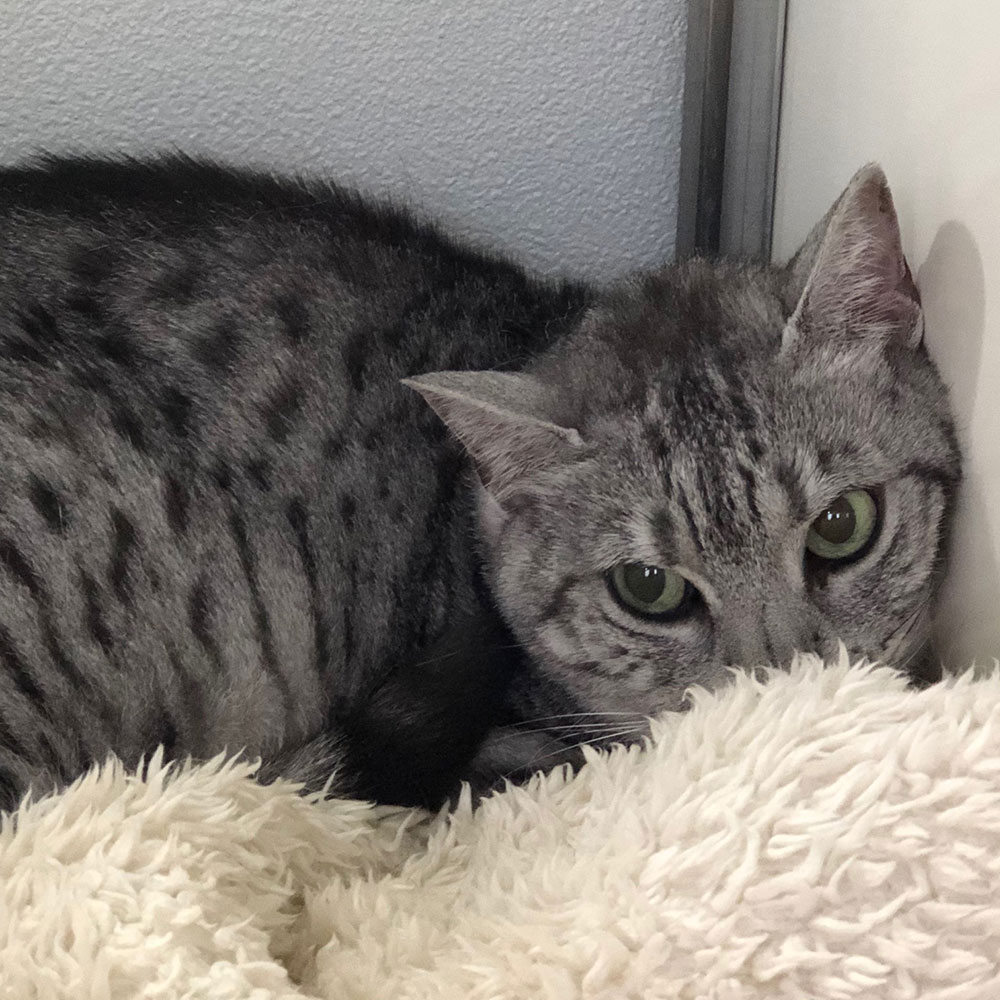 We collected sweet French Bulldog Marley from owner Camila in London. He was a little anxious at first, after being parted from Camila, but soon settled in to the routine of the journey. He’s on his way to Malaga in Spain. 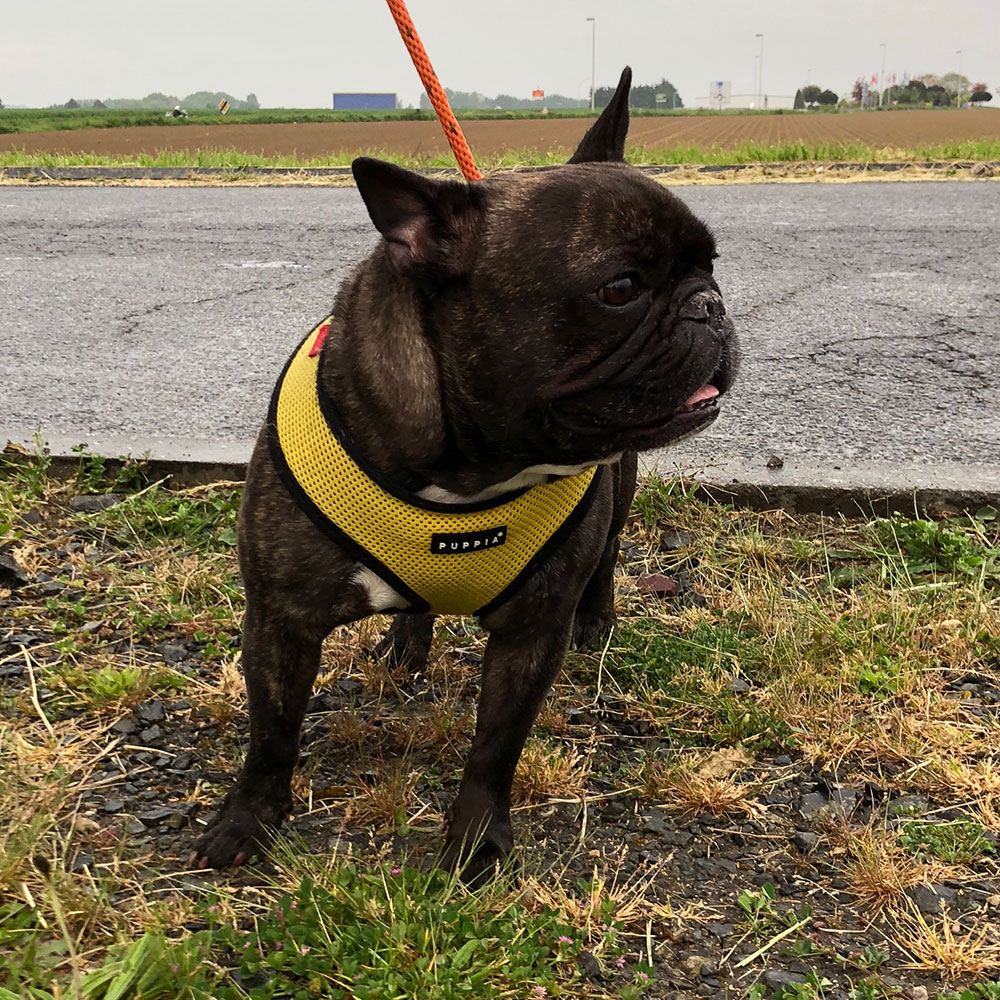 Marley setting off for a walk in France 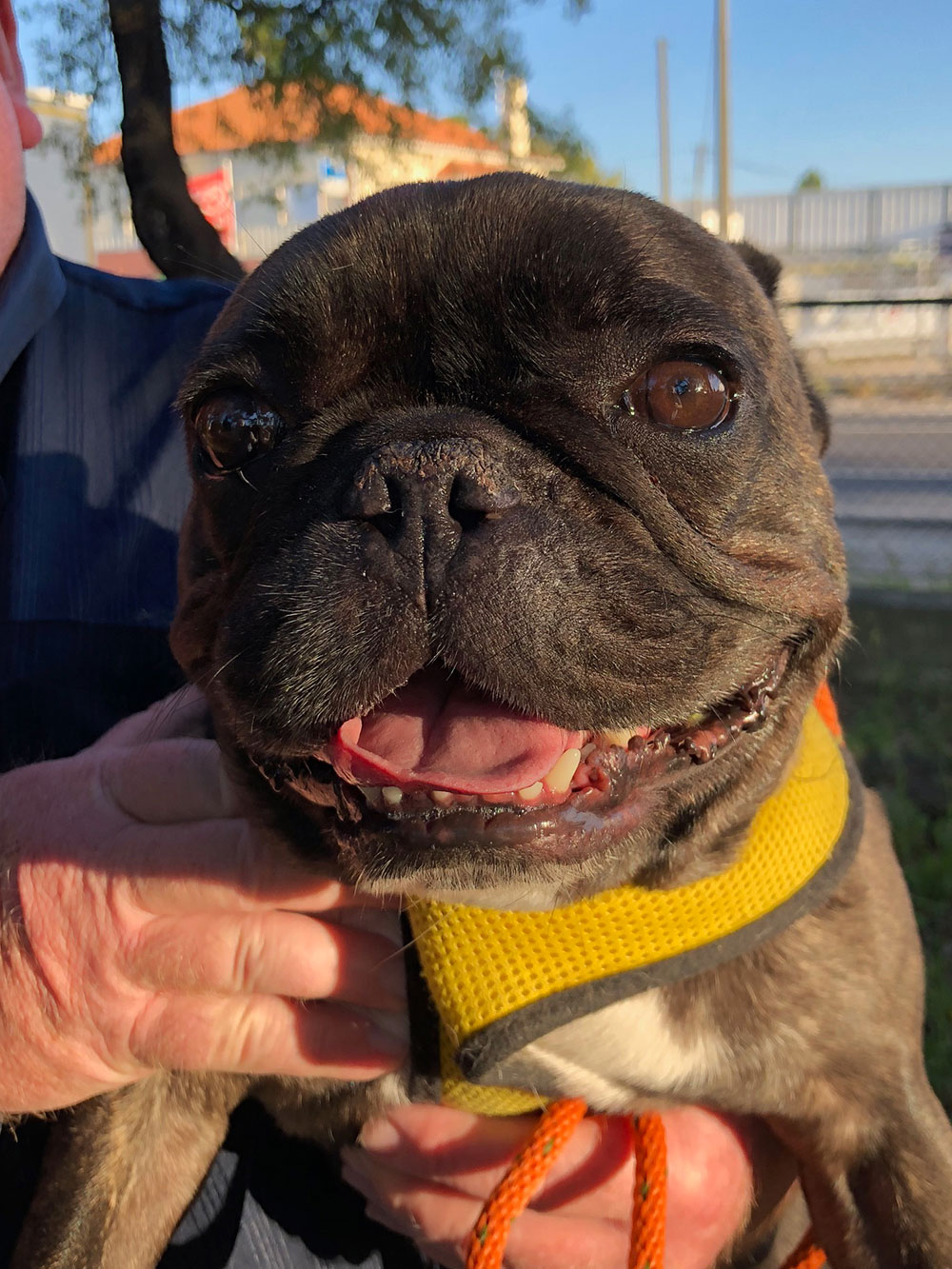 A great smile from Marley