Channel hopping with Fidji and Mylo

Jack Russell Terrier Fidji belongs to French couple Sophie and Mathieu, who live in London and spent the Easter break with family in Paris. On their frequent trips to and from Paris, they usually drive Fidji themselves, but this time Mathieu returned to London ahead of the rest of the family. With her two young daughters, Tara and Stella, to focus on, Sophie called Animalcouriers to transport Fidji.

Fidji is quite a character dog and, true to her breed, she was watching every mouthful of lunch the girls were eating when courier Richard arrived. 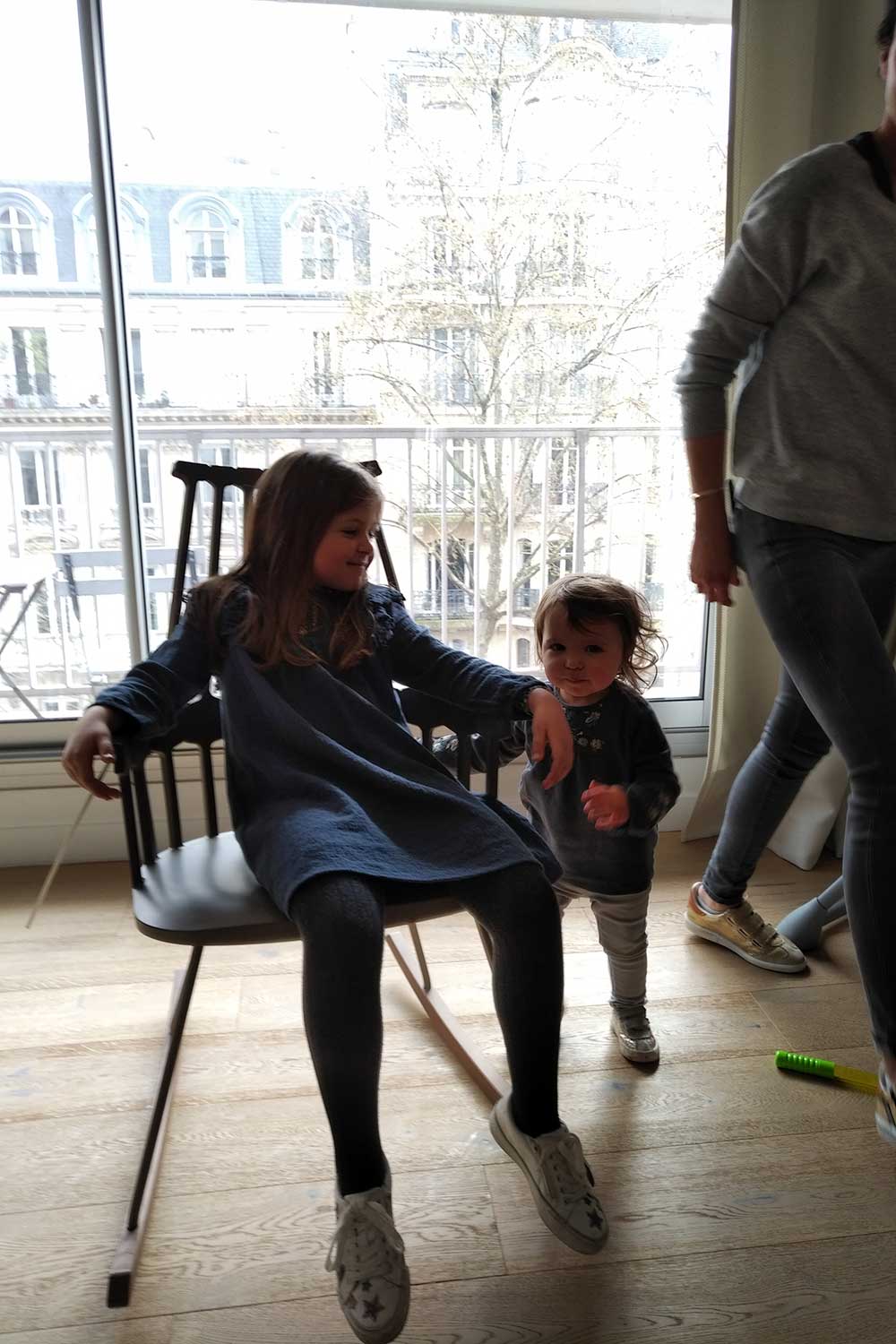 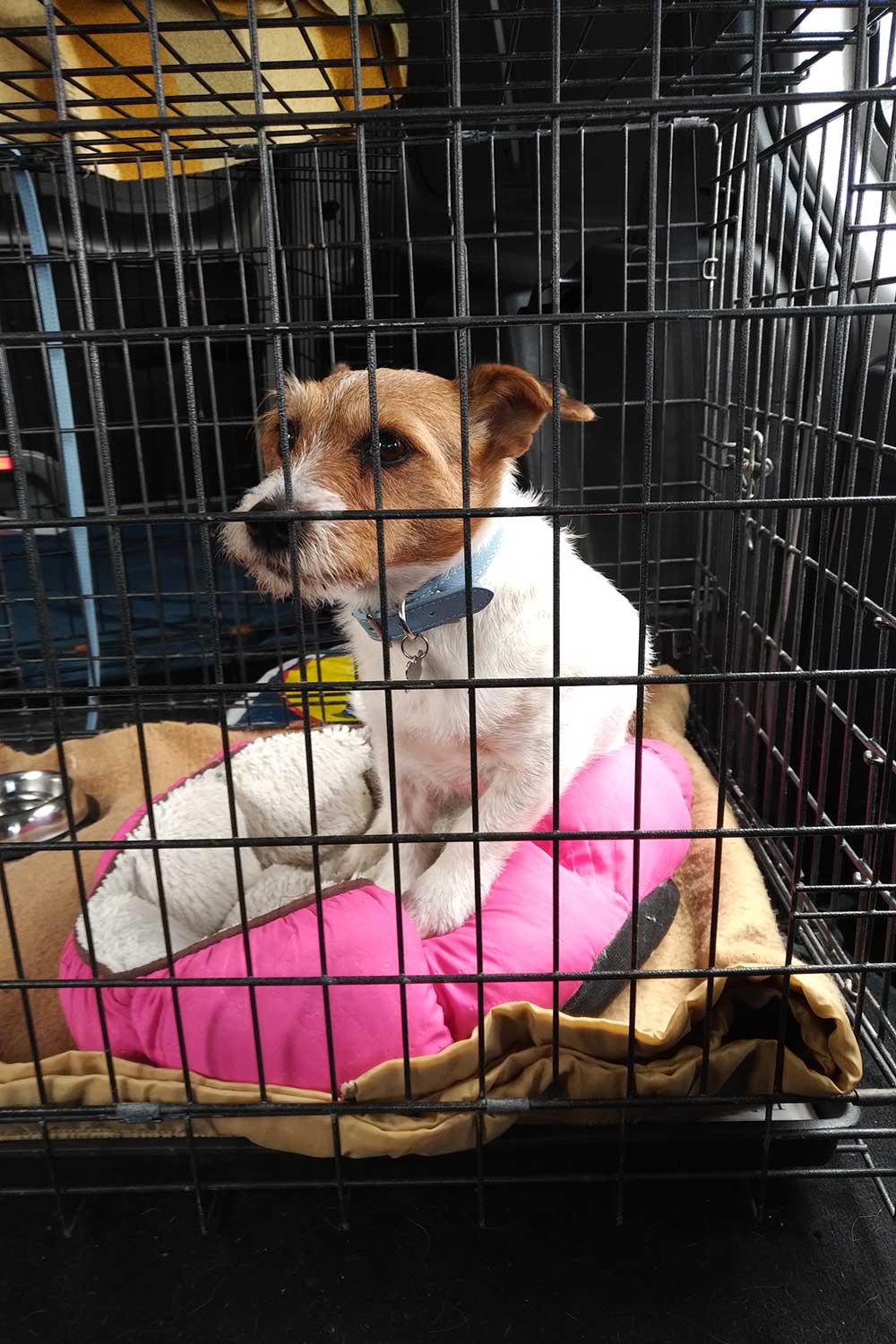 On the way back to the UK courier Richard called in to collect Mylo from kennels, where he’d been waiting for his pet passport to become valid for him to enter the UK. Owner Simon adopted Mylo while in Poland. 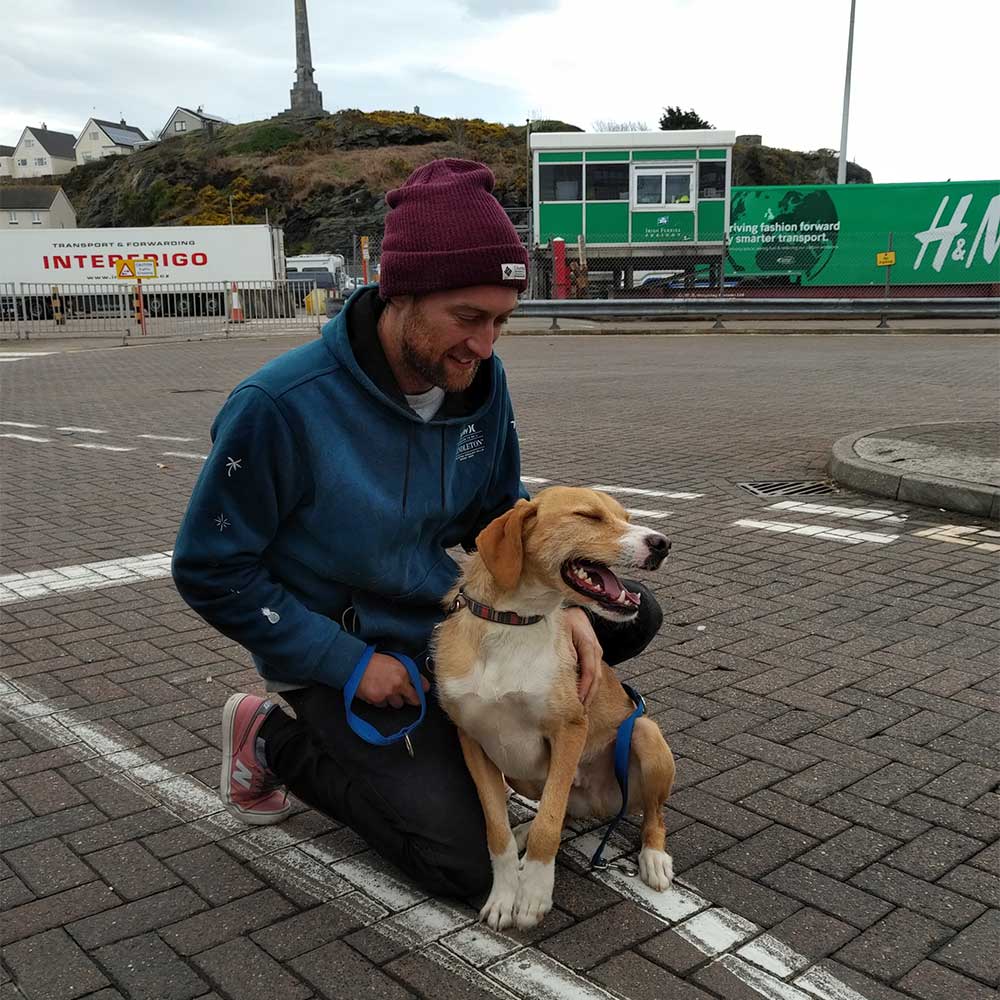 Simon and Mylo happily reunited at the port in Holyhead, Wales. (Mylo is positively grinning!) They made the onward journey to Ireland by ferry as foot (paw?) passengers. 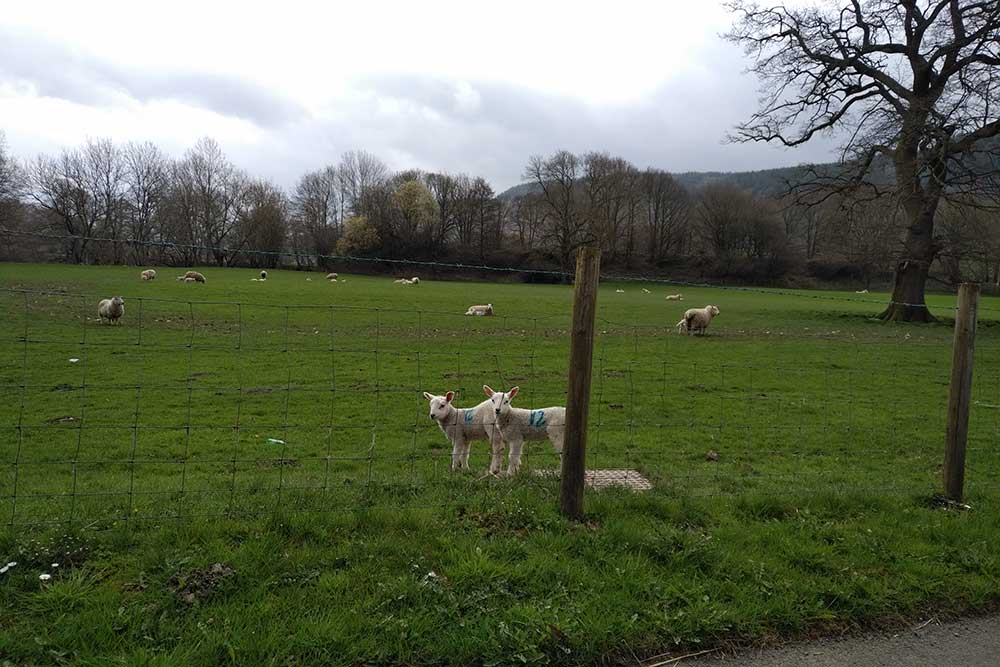 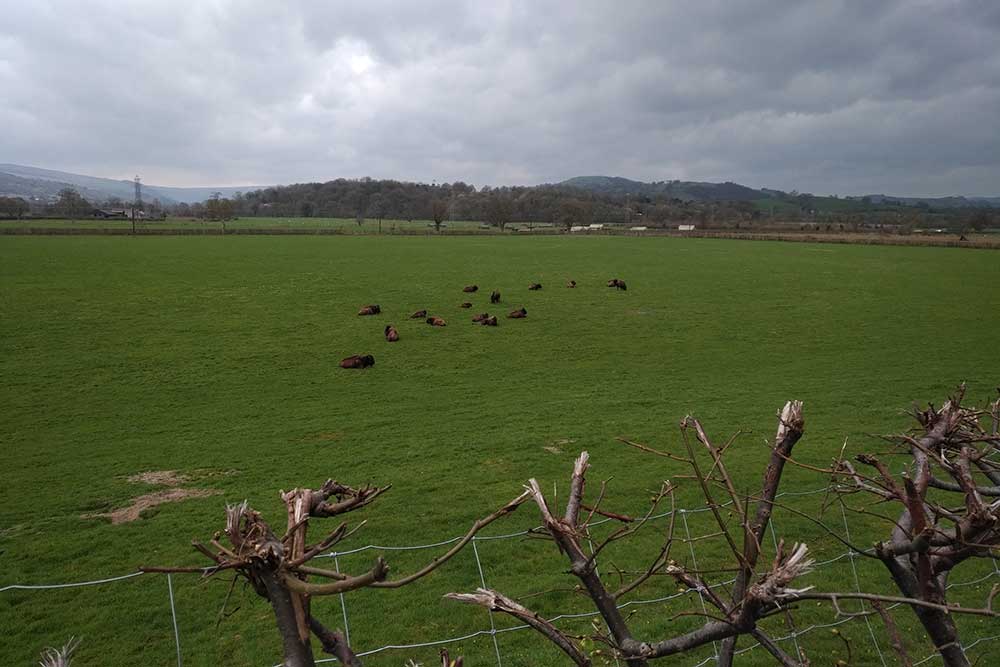 More surprisingly, so did bison! 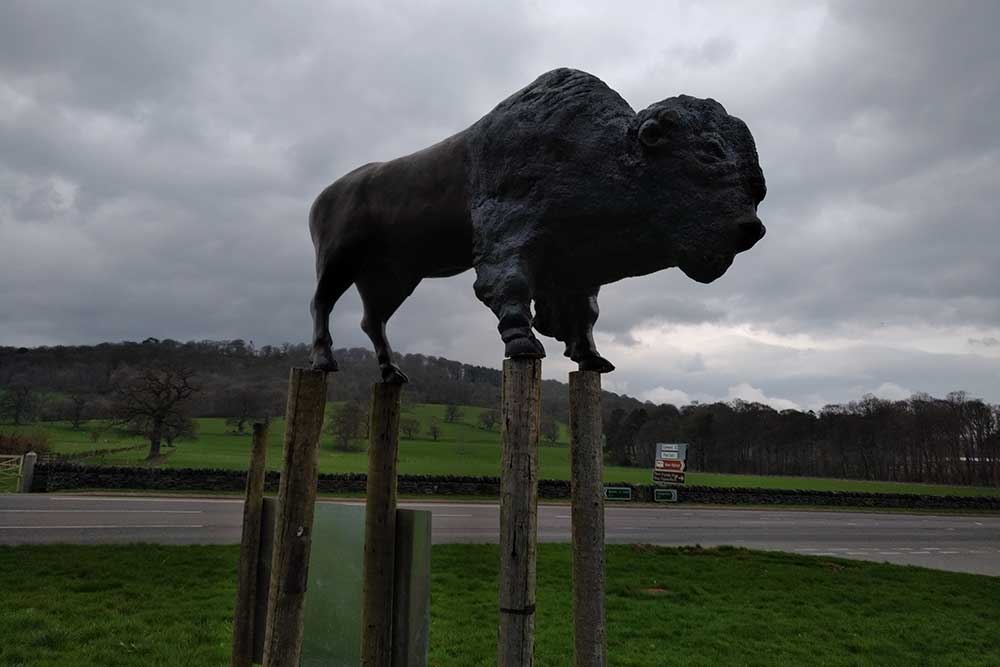 Spotted on the Rhug Estate, where you can enjoy a bison steak