A recent trip to Spain and France

Courier Marc made a recent trip to Spain and France. He travelled out with a cat called Fergal, who was reunited with his owner in Madrid; and an American Bulldog called Murphy, who swapped Kent for Almeria.

He came back to the UK with several cats, as well as a pair of dogs who’ve become frequent travellers. He also scooped up courier J, whose journey back from a holiday in France was disrupted by a French rail strike. So she was on hand to help with the pets and take some photos.

Shih Tzu Ole and his Labrador pal Scooby have become frequent Animalcouriers clients. We took them out to Estepona in January, and this time brought them back to their UK home in West Sussex. It was quite dark when we delivered them to owner Zaria, but we understood she didn’t want to be apart from these two for a minute longer than necessary. 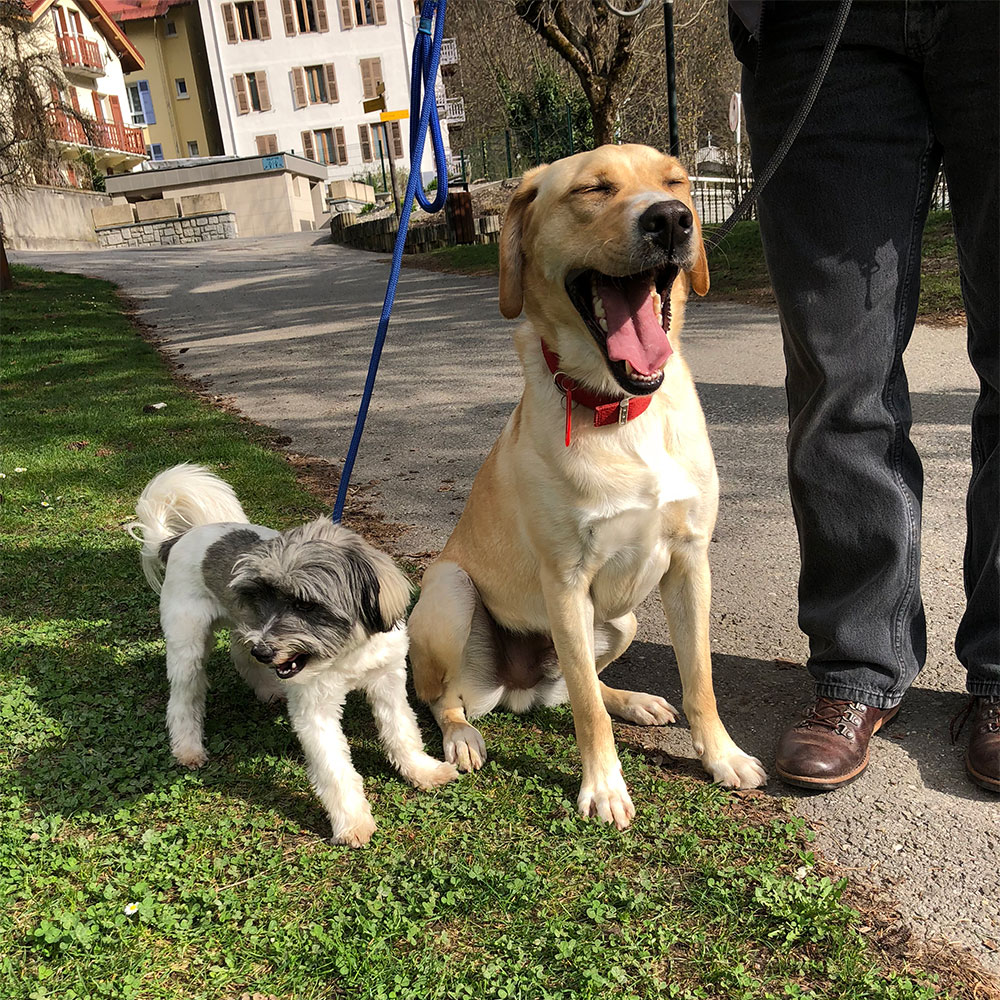 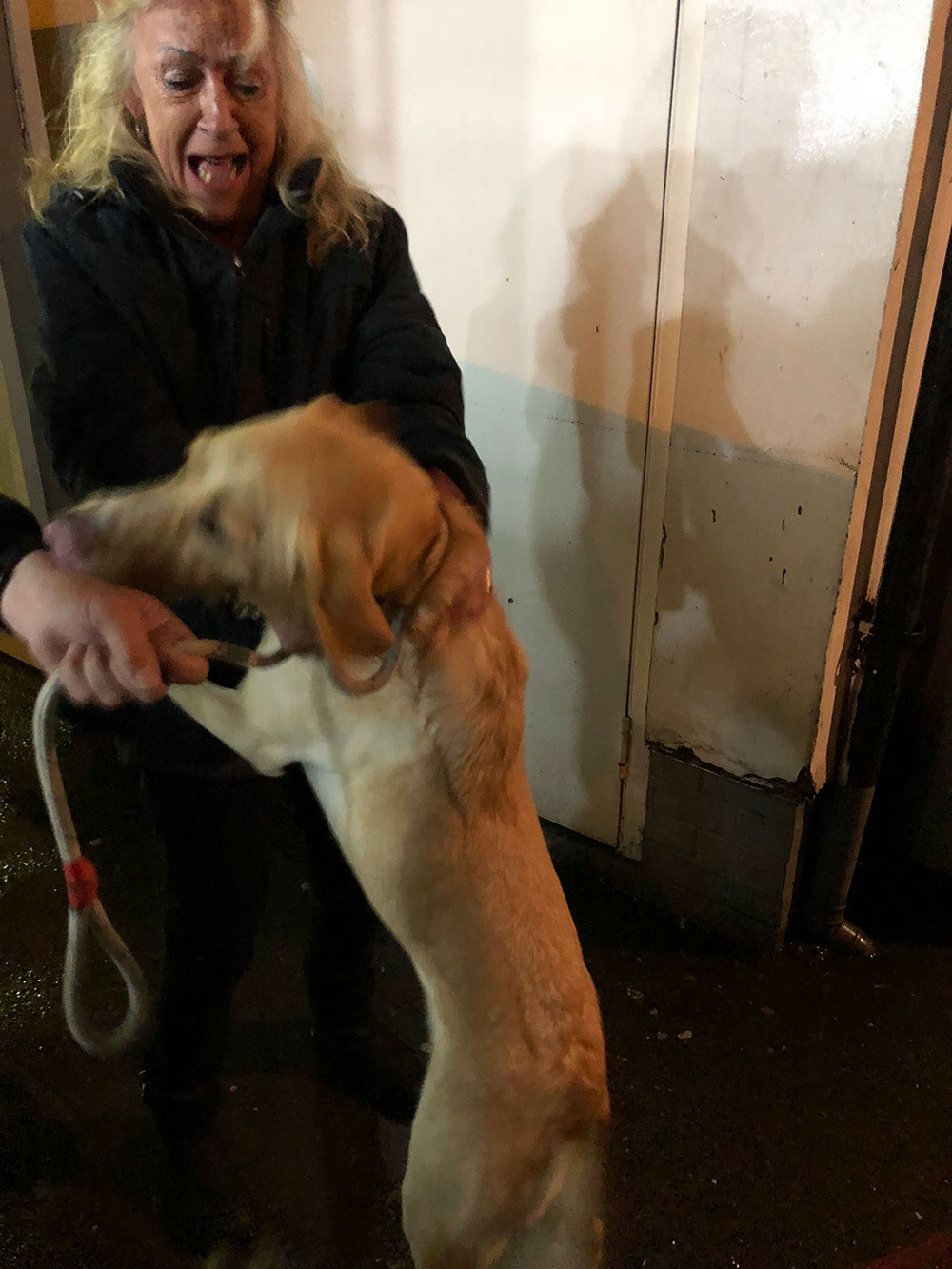 A lively reunion with Zaria as Scooby leaps around 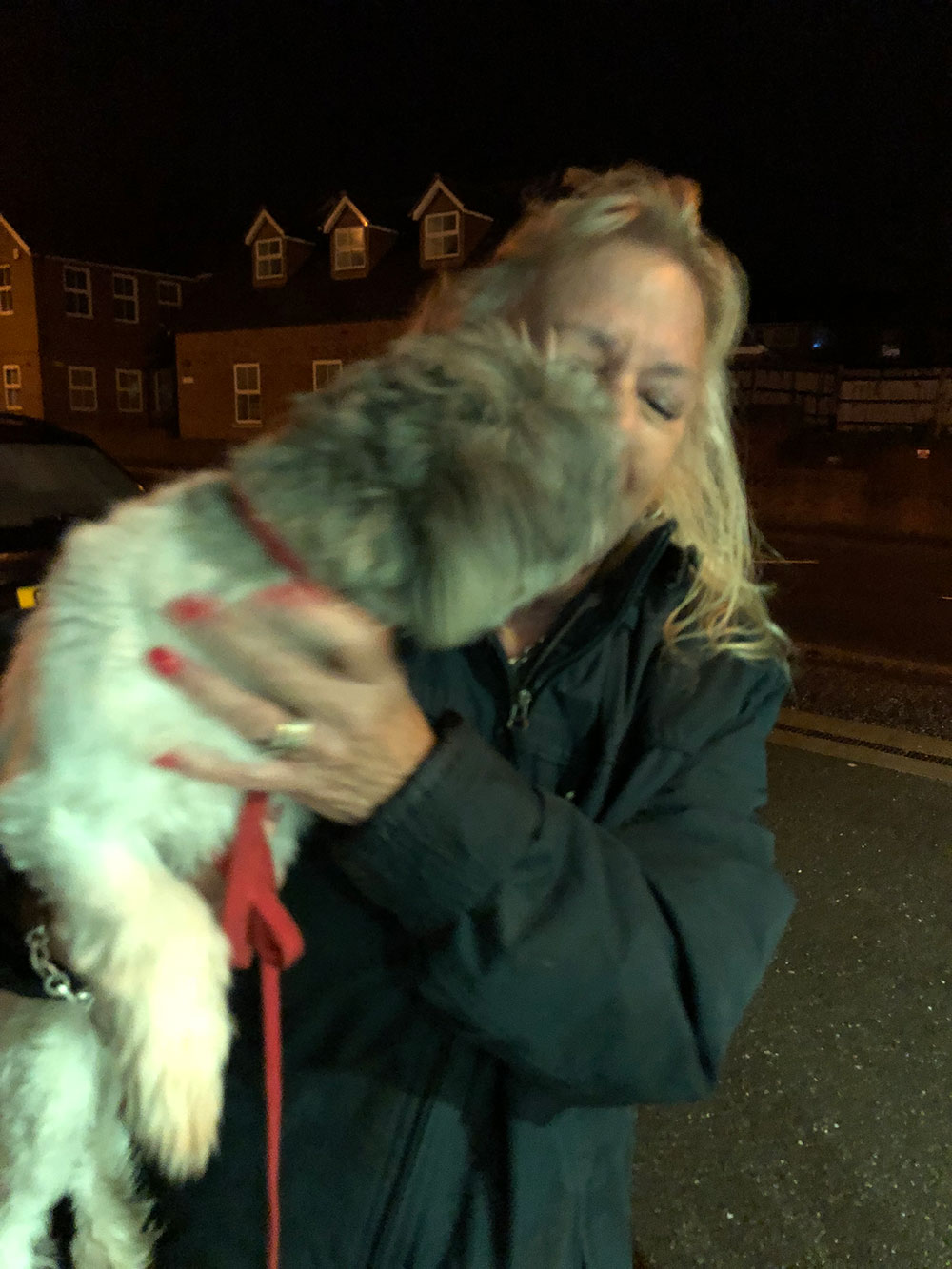 Doug and Shirley have sold their house in the Tarn and are moving back to Kent, taking beloved cats Millie and Thomas with them. 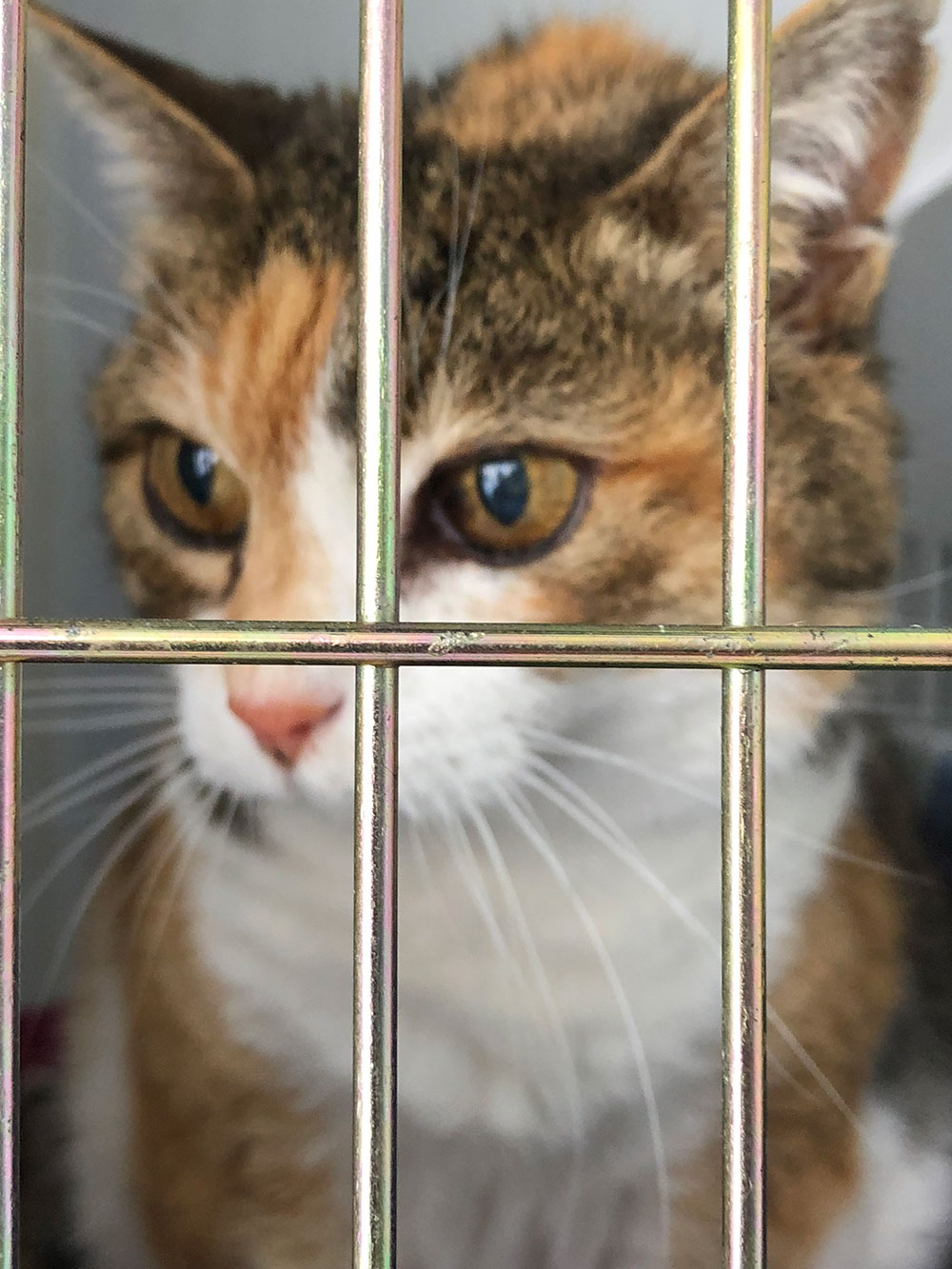 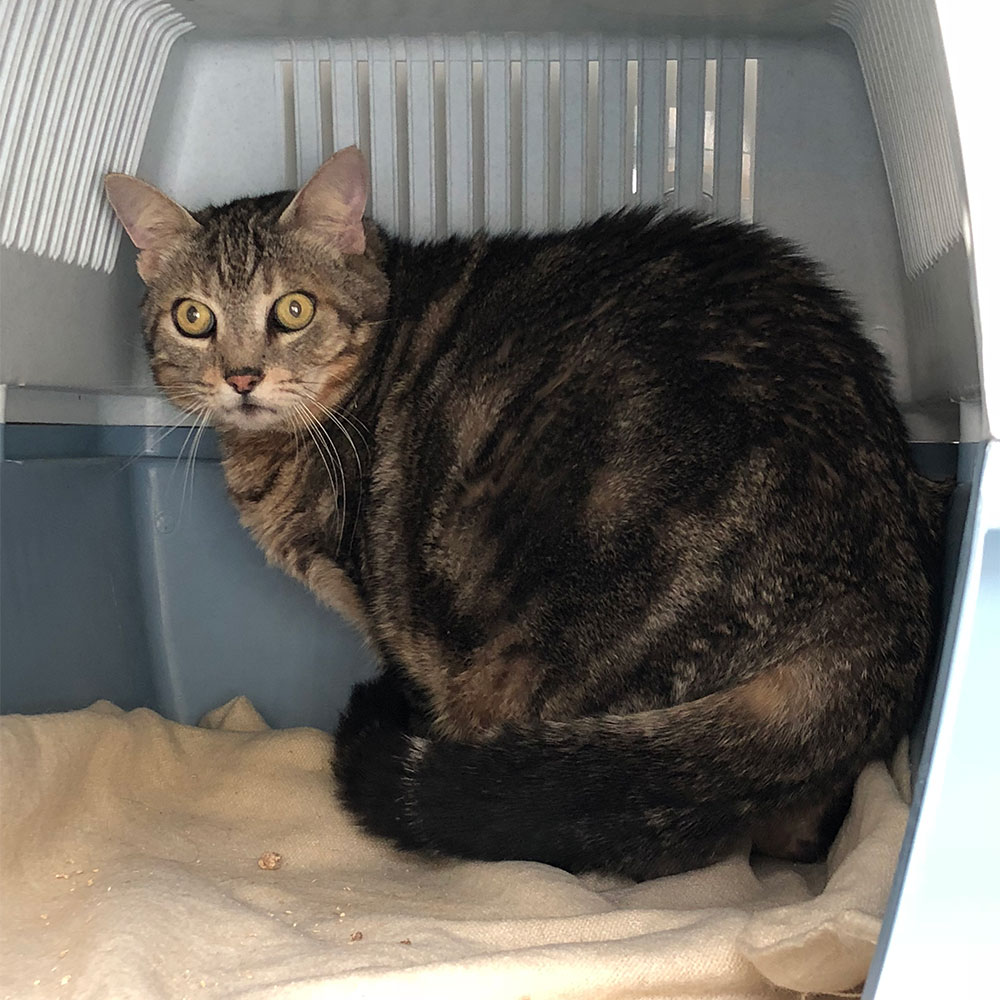 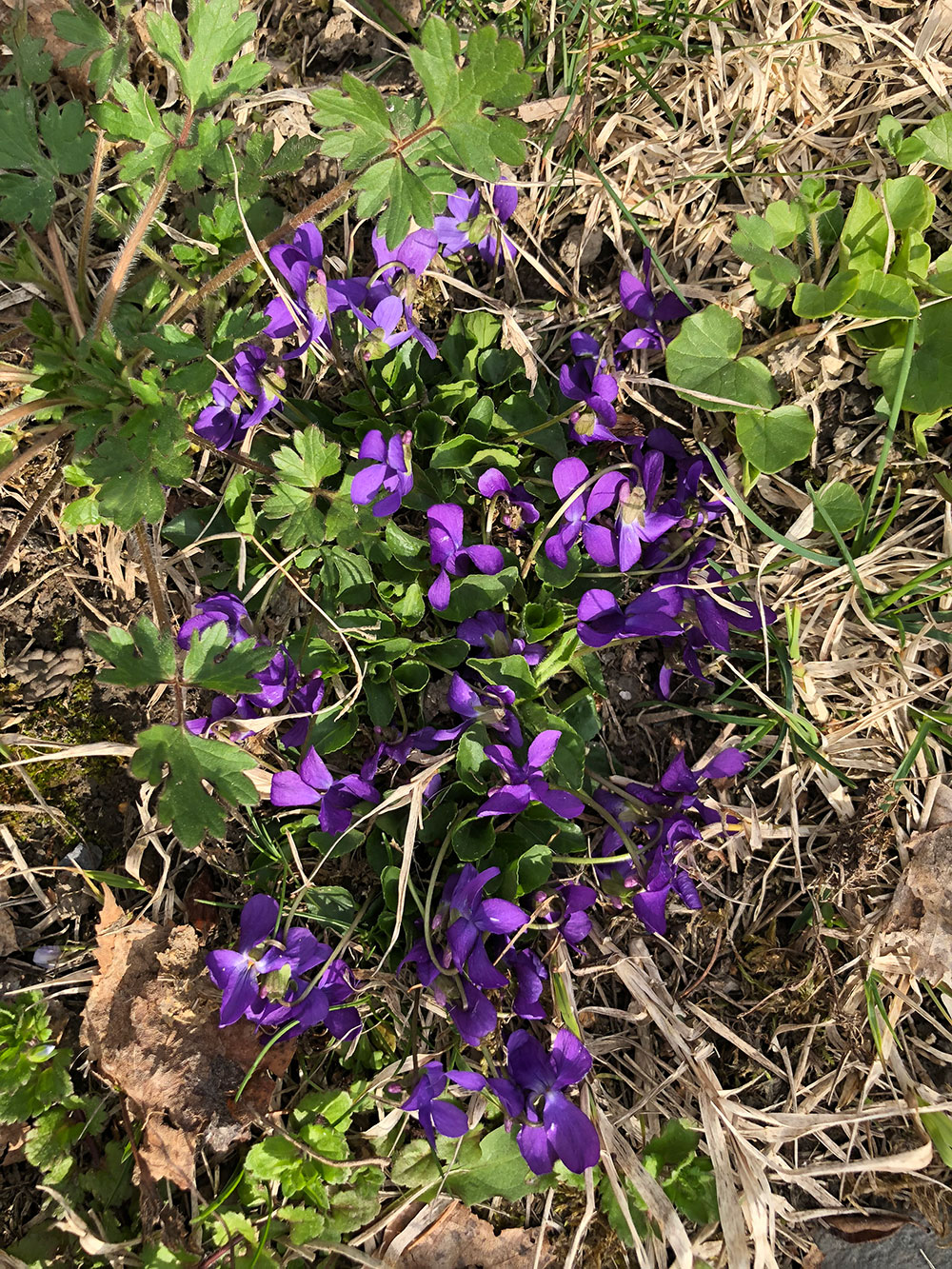 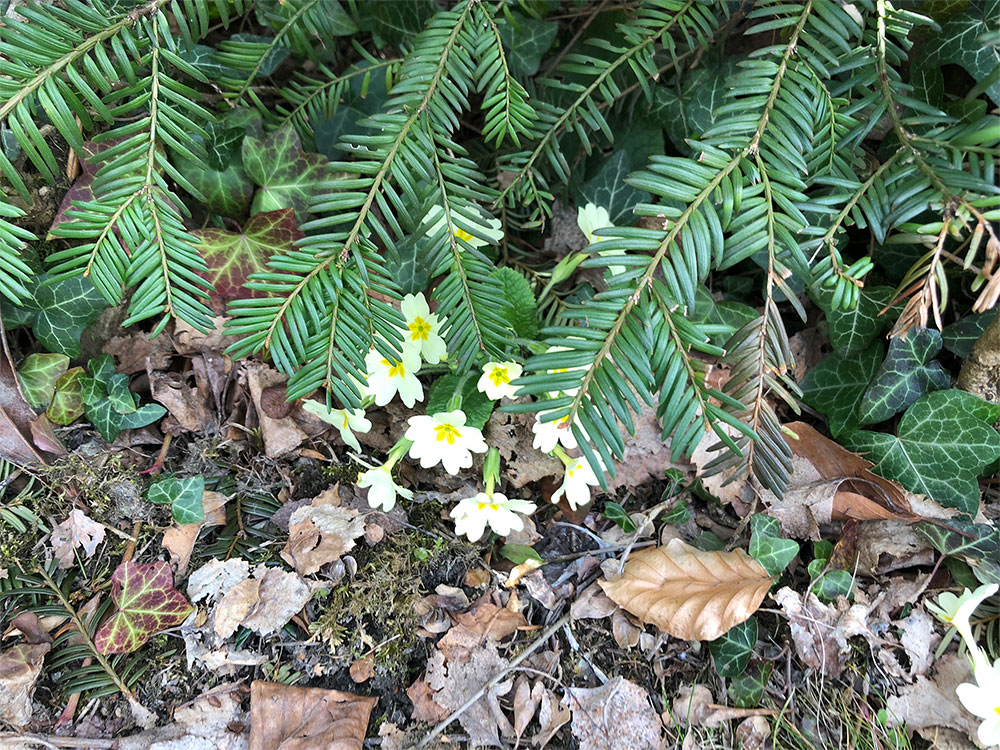 …and primroses peeping out from under the hedgerow 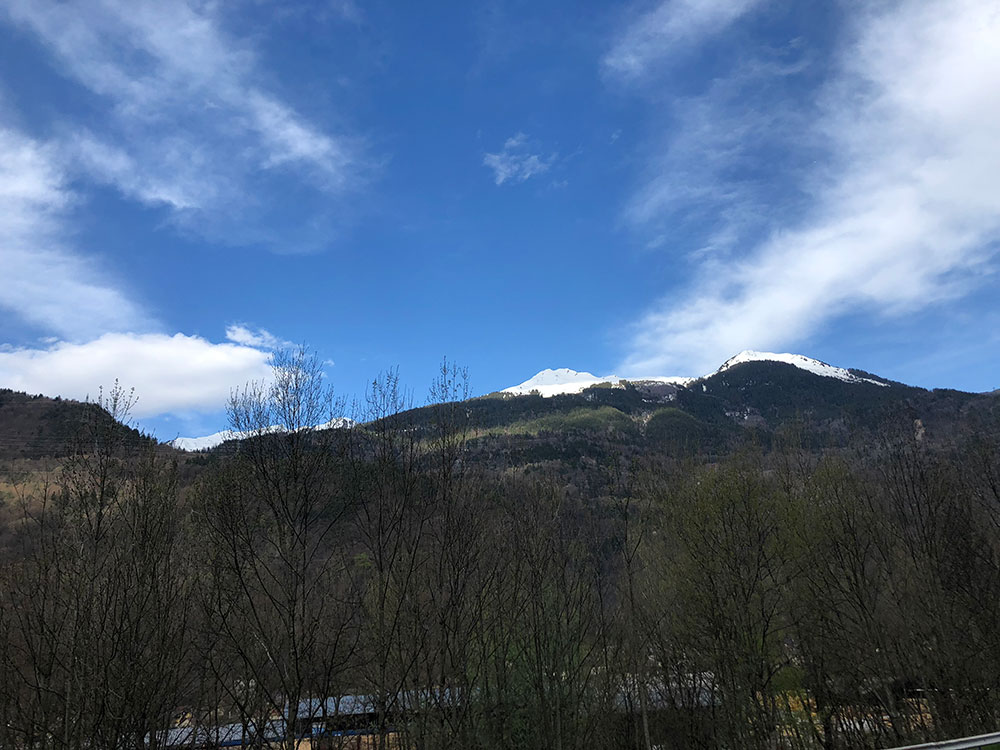 Kemet, a delightful black cat, belongs to Anna. He was rather reluctant to be caught ahead of the trip, but Anna’s friend Mathieu was on hand to help. Anna’s job has taken her from the French city of Lyon to London. 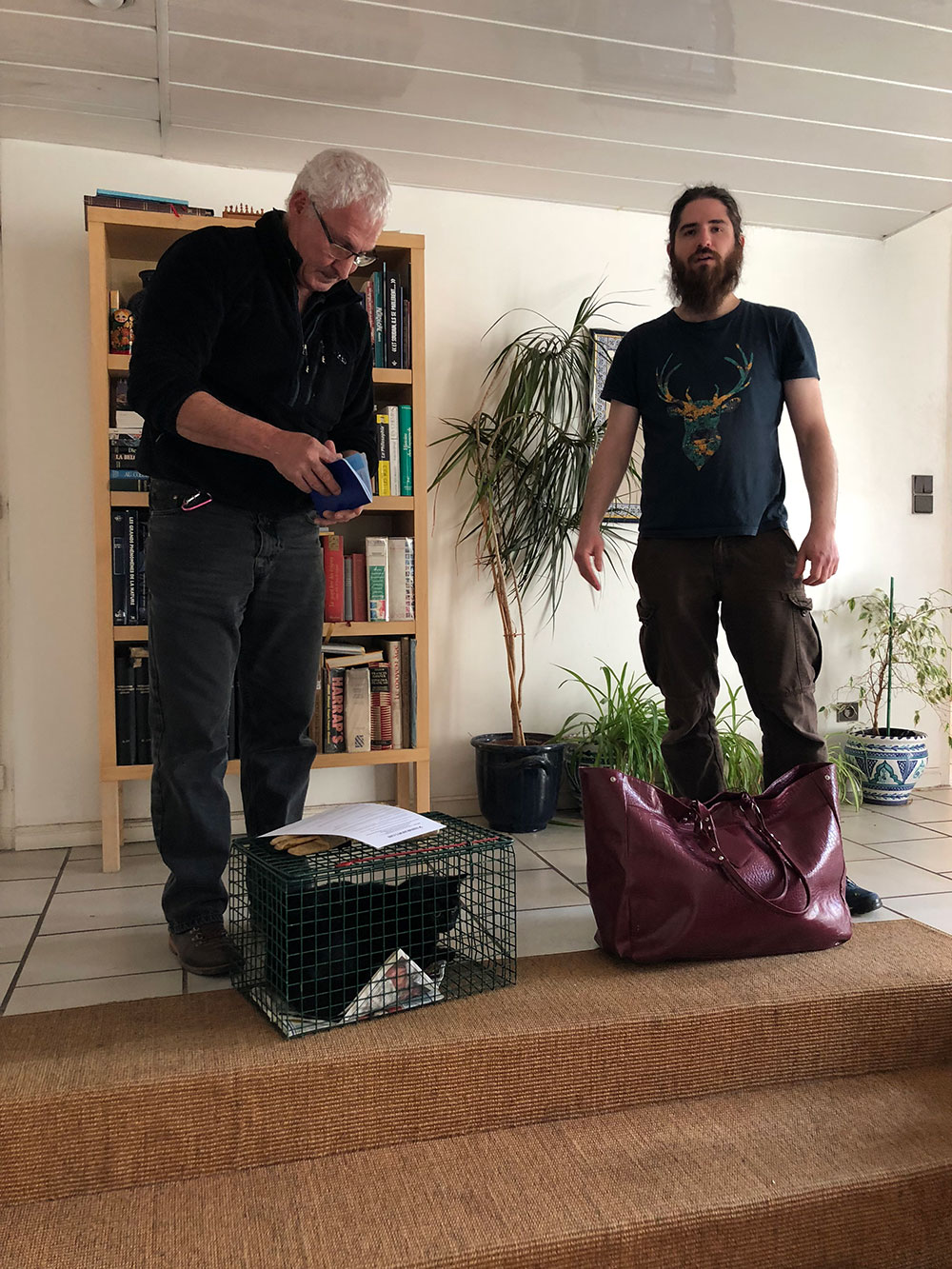 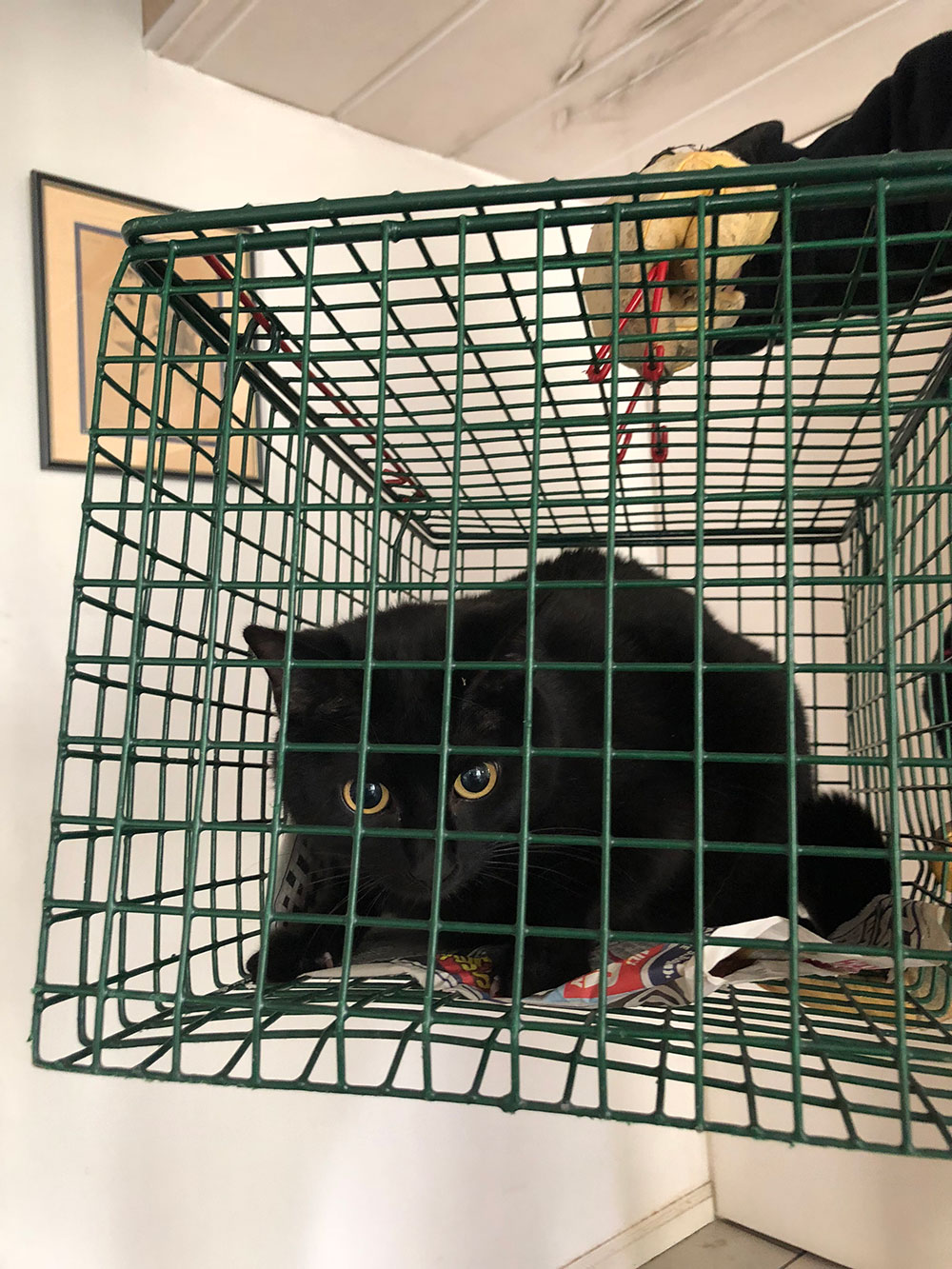 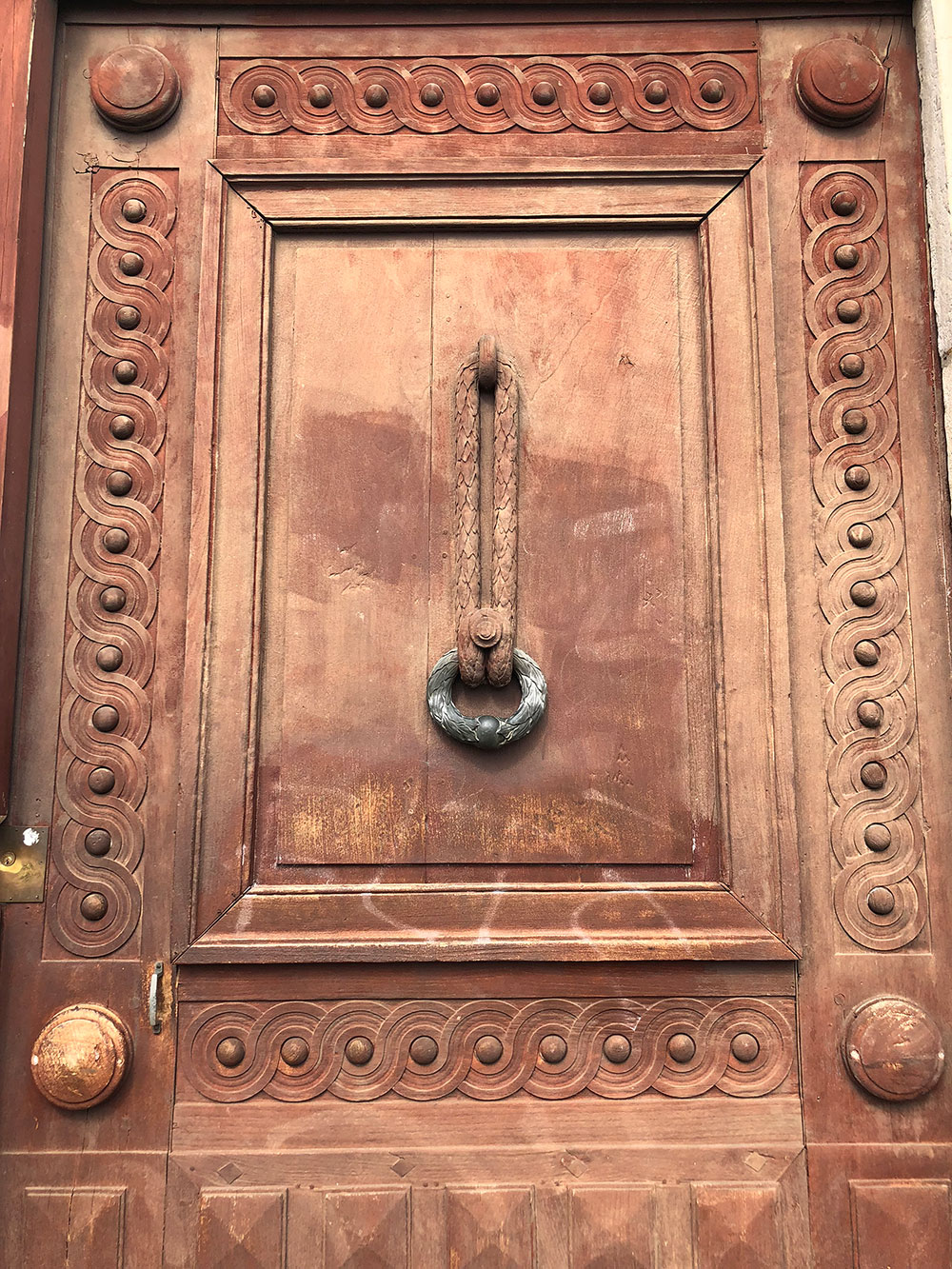 When Miriam visited the Limoges recently, she was adopted by a tabby-and-white cat, now known as Agathe (Aggy for short). Trying hard not to mind if she could afford it, Miriam wrote to ask if we could bring Aggy to Suffolk for her. As Aggy is a rescue we were happy to offer our minimum rate, knowing she has a lovely home to go to with Miriam. 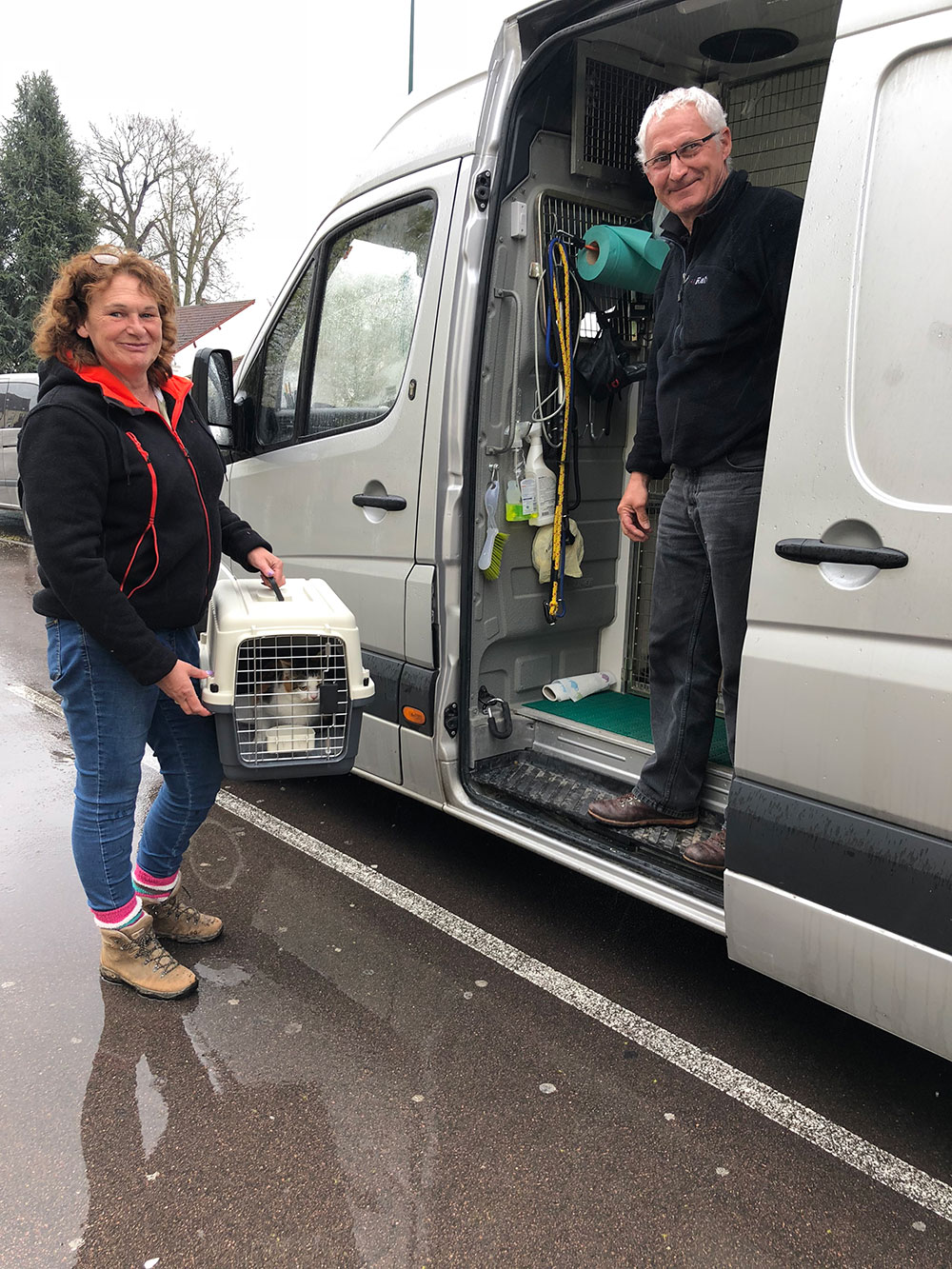 To avoid a detour for courier Marc, courier Sarah, who’s based in France, collected Aggy from Rançon and brought her to us in Auxerre 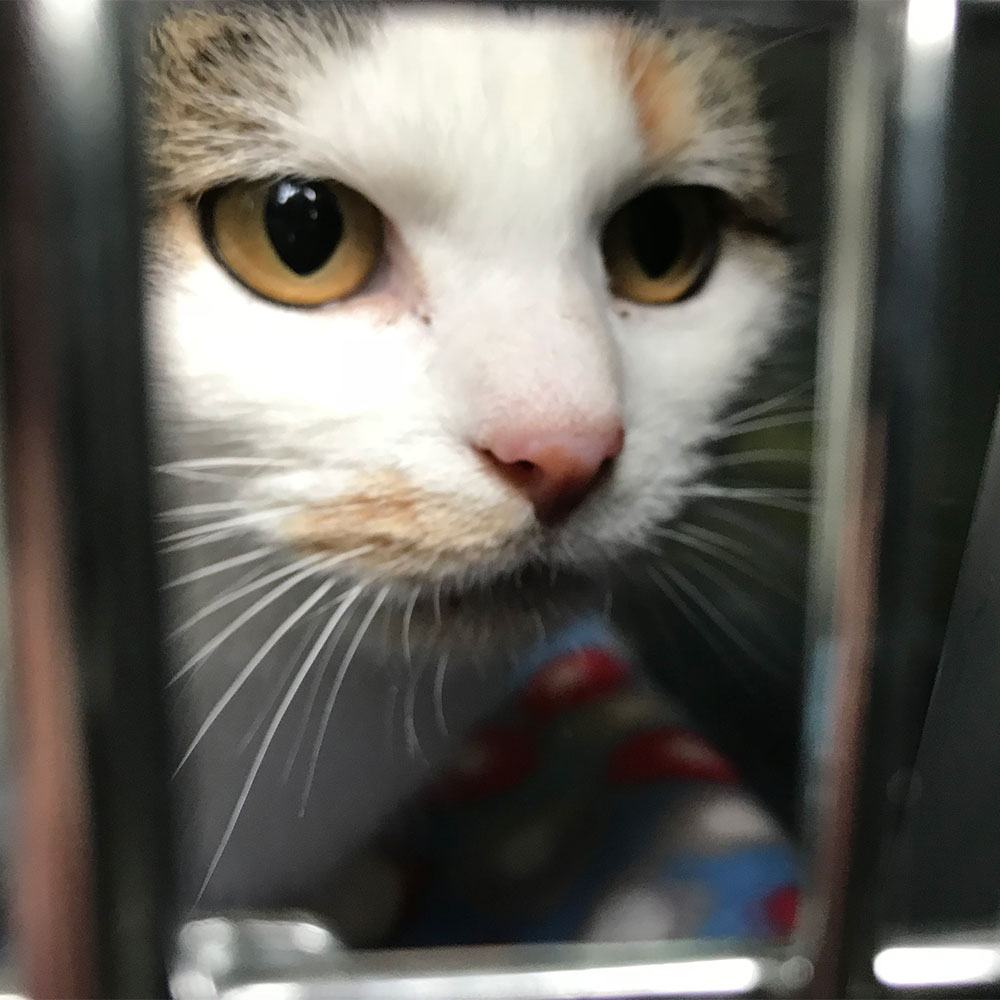 We were delighted to receive a beautiful personalised card from Asha and Simon, whose cat Bagheera travelled with us from Portugal to the UK in March. 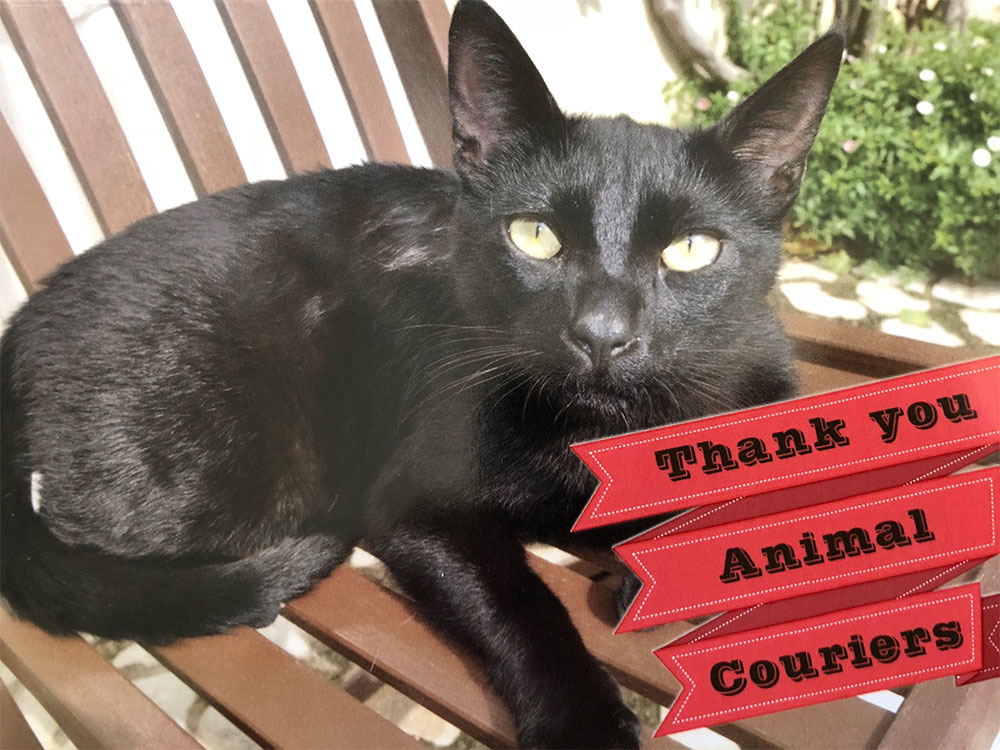 The front of the card featuring the splendid Bagheera 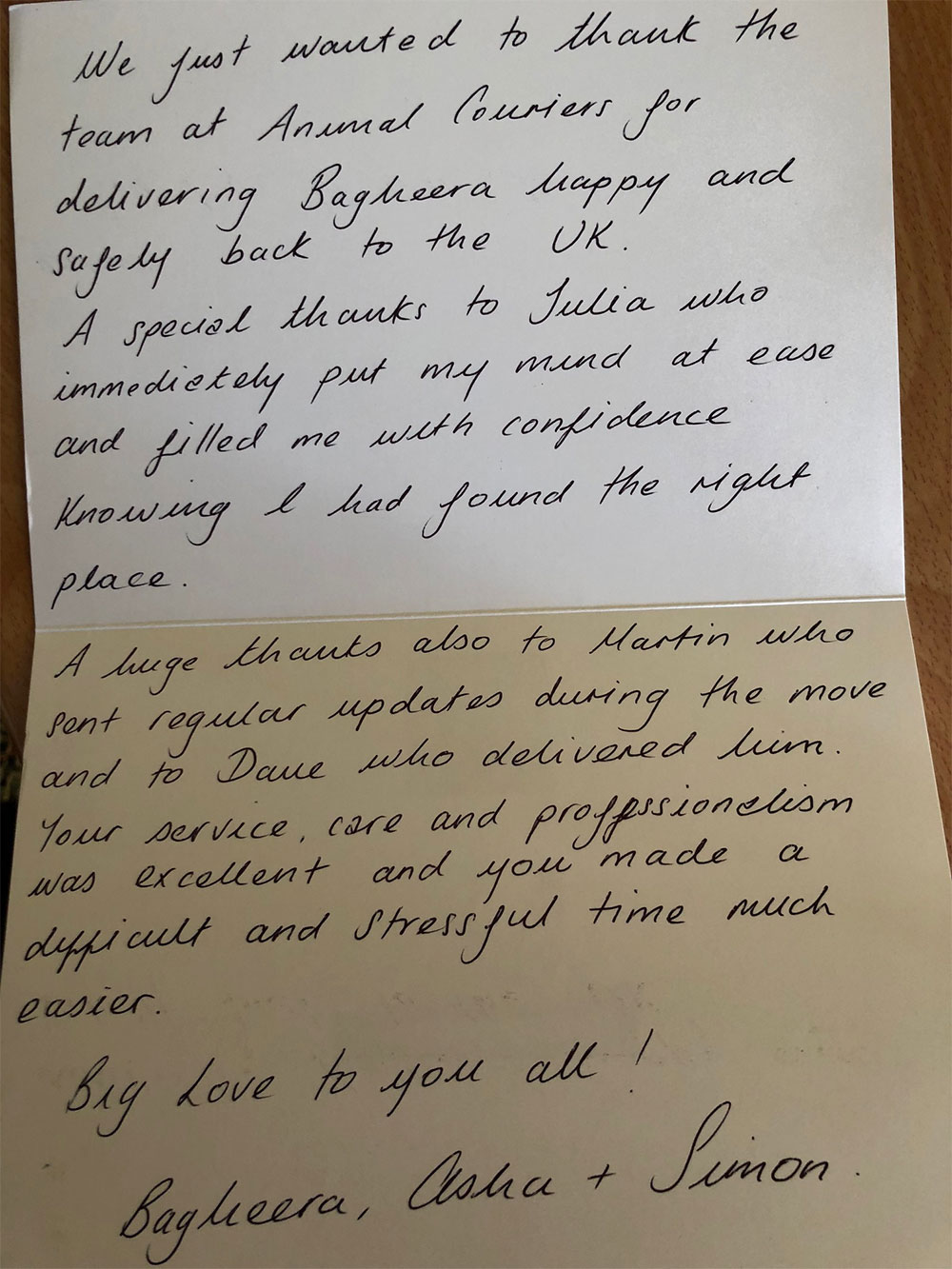 Thank you, Asha and Simon, it was a pleasure to have Bagheera on board!