Concurrent Animalcouriers trips to Spain, Portugal, France, Italy and Greece are underway, with cats, dogs and a rabbit heading to a variety of destinations.

Gorgeous Fluffy belongs to Michelle and her husband, who live in Tarifa — about as far south in Spain as you can get. One day, young Fluffy got out of the garden and went for a wander. She was lucky enough to be found by Kathy and Adrian between Tarifa and Algeciras — so she’d gone for quite a long wander!

Concerned for her safety, Kathy and Adrian decided to take her home with them — but their home is in Gijon, about as far north in Spain as you can get.

When a vet examined Fluffy, he found her microchip and owner’s details. So Kathy contacted Michelle, who asked Animalcouriers to collect Fluffy and bring her home. 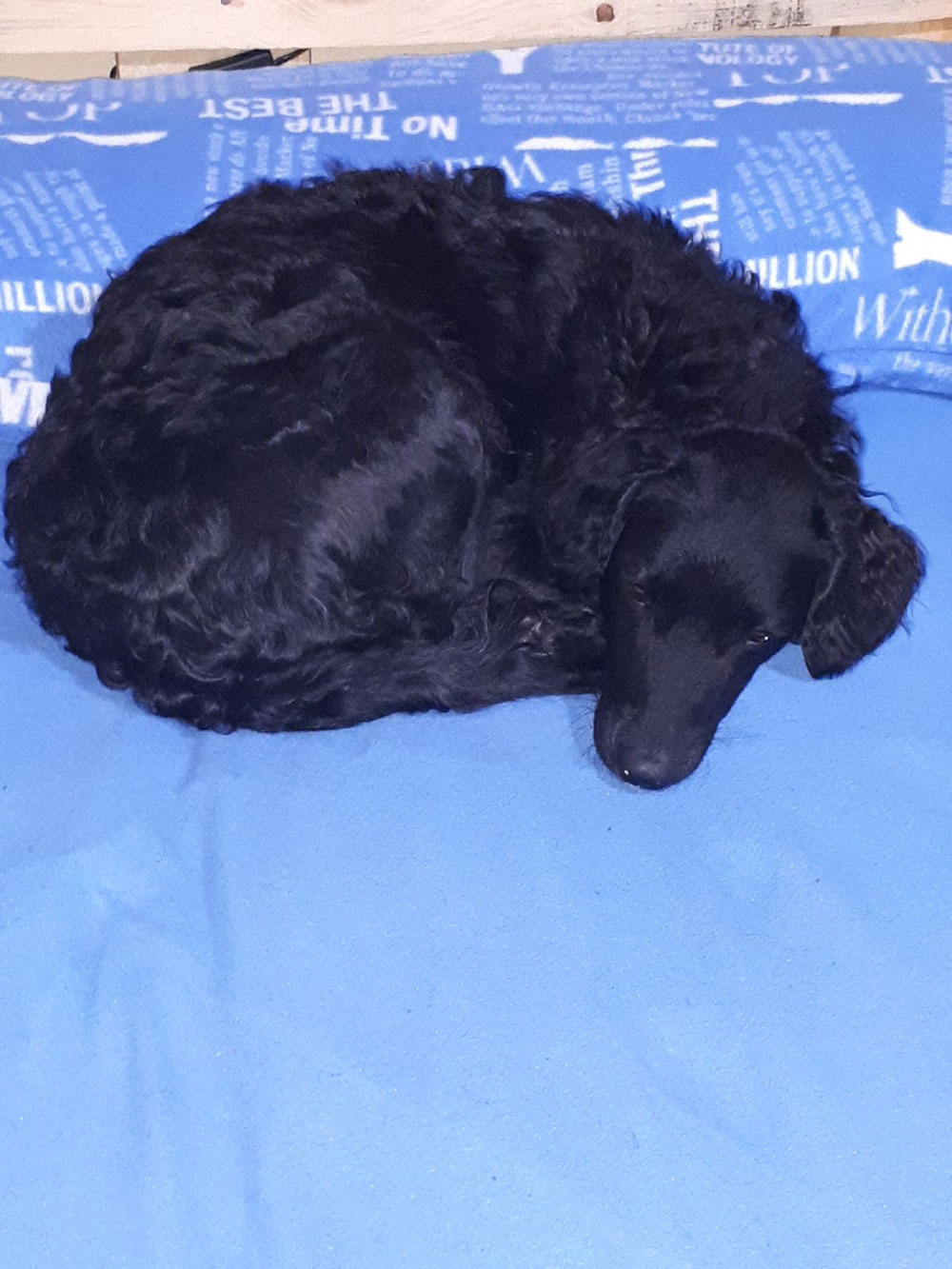 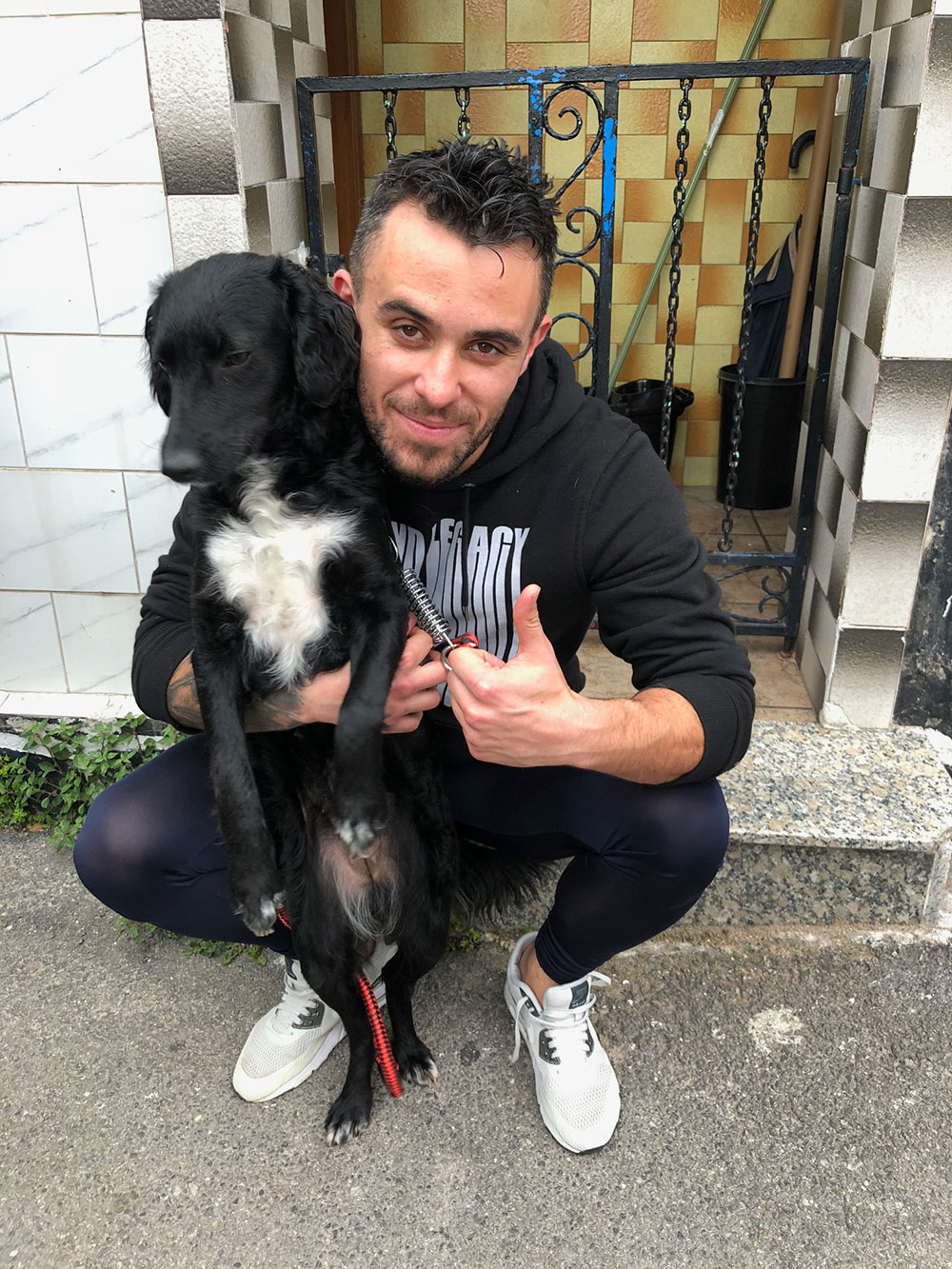 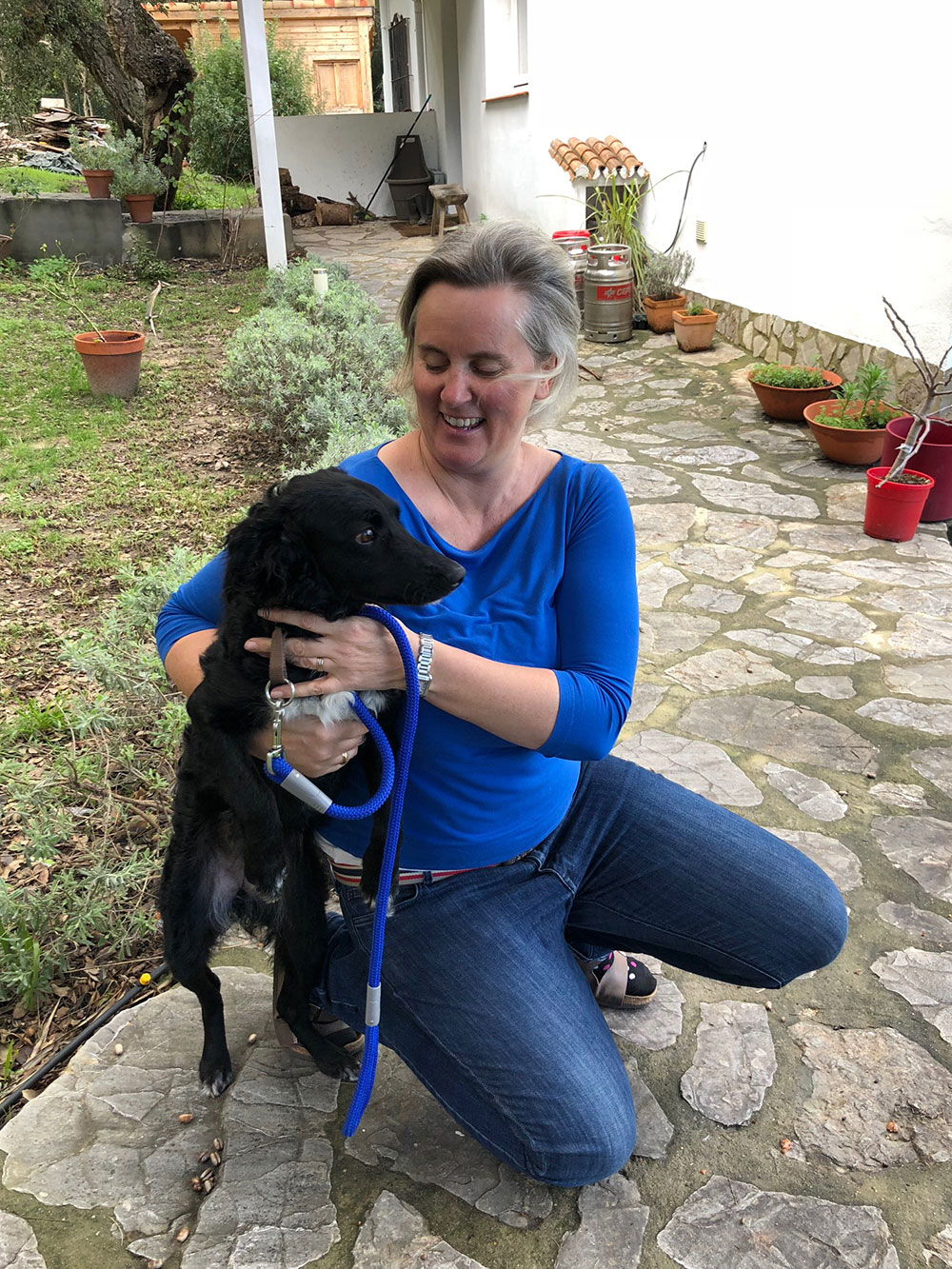 So glad to be back together — Fluffy and Michelle. What an adventure Fluffy had! 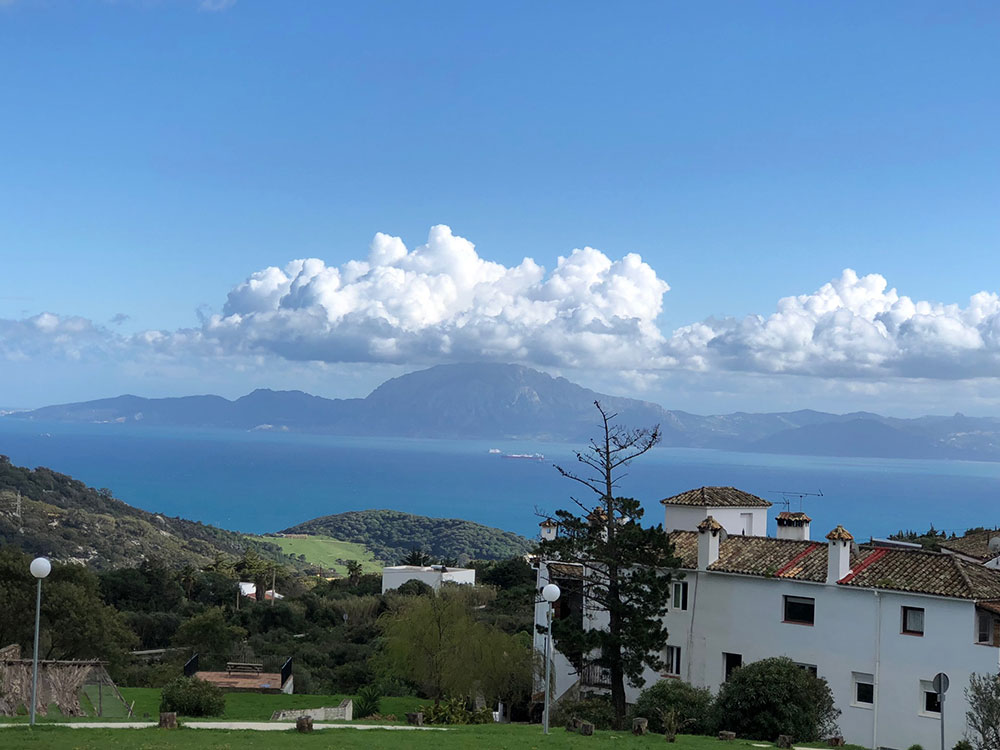 While in our care, Fluffy proved to be a nosey and curious dog, so we’re not surprised she enjoys exploring. Perhaps she was inspired by this stunning view from her home above Tarifa, looking over the Gibraltar Straits with Africa in the distance.

This fine feline trio are decamping from Surrey to Malaga for an extended break. They belong to Hayley, whose house is undergoing extensive renovations at the moment. Hayley very wisely decided to vacate the premises with her cats and her eight-month-old baby, to spend some quality time with mum Patricia in Malaga. 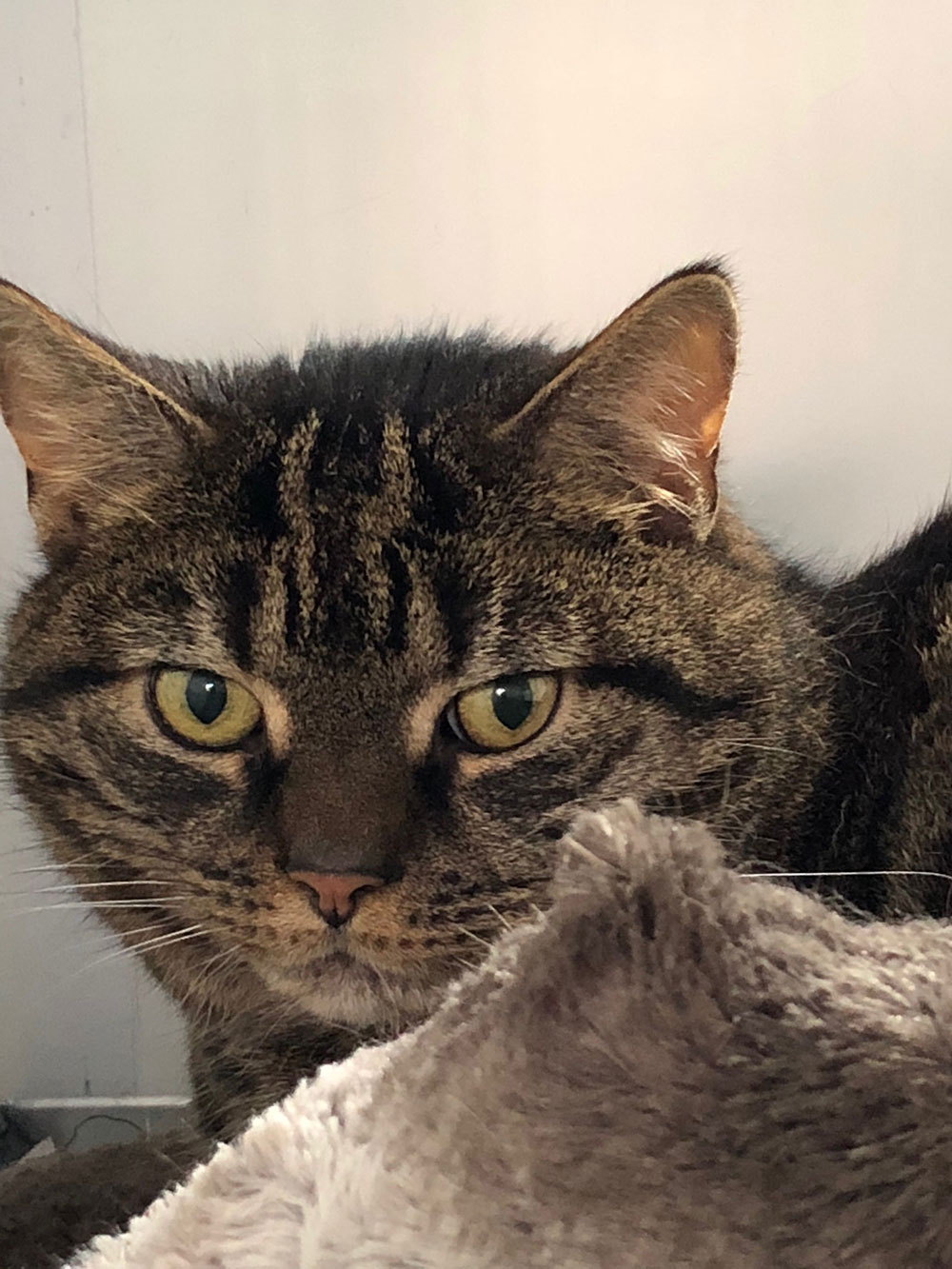 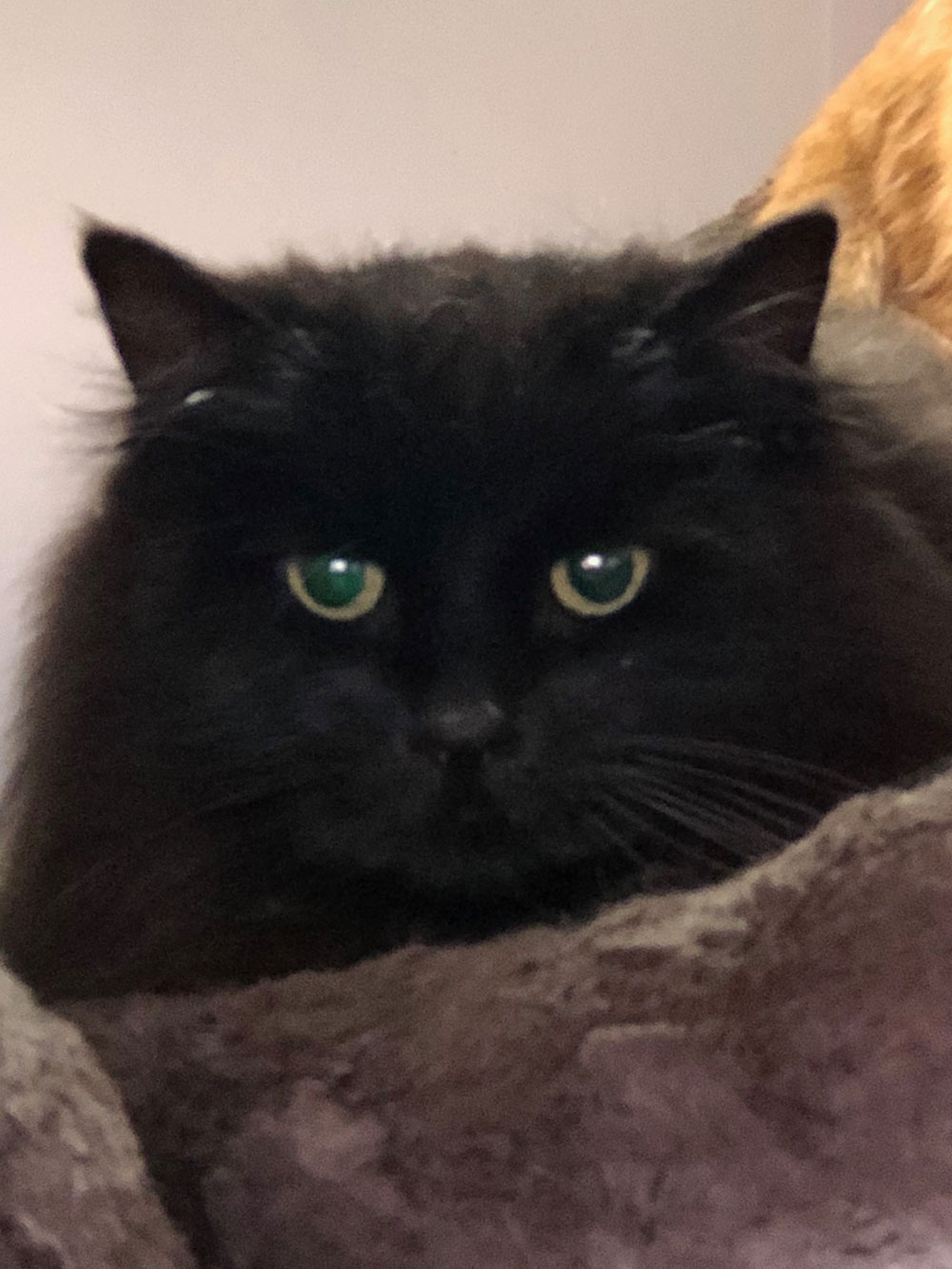 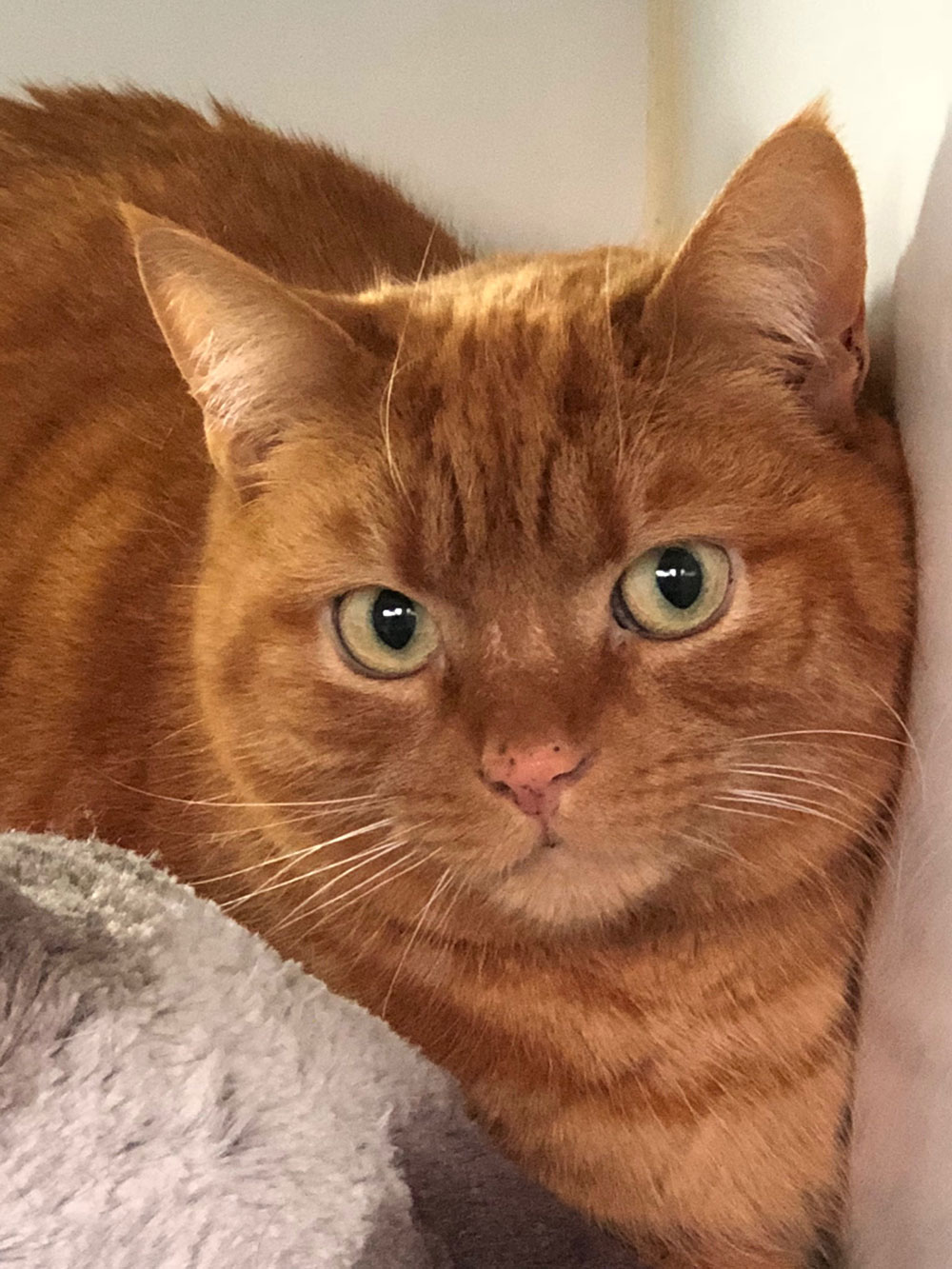 French Bulldog Billy Bean and his feline sidekicks Bella and Peeluce belong to Maria and Joao. A few years ago, they left Portugal for London for work, and we transported their cats for them. Billy Bean was just a baby, so they took him with them by train and car.

Now, with two young children, the family is returning to Portugal, to the town of Viseu, and again asked us to transport their pets — including Billy Bean this time. A bundle of fun, he formed quite an attachment to courier Paul; while the cats were very laid back about the whole travelling lark. 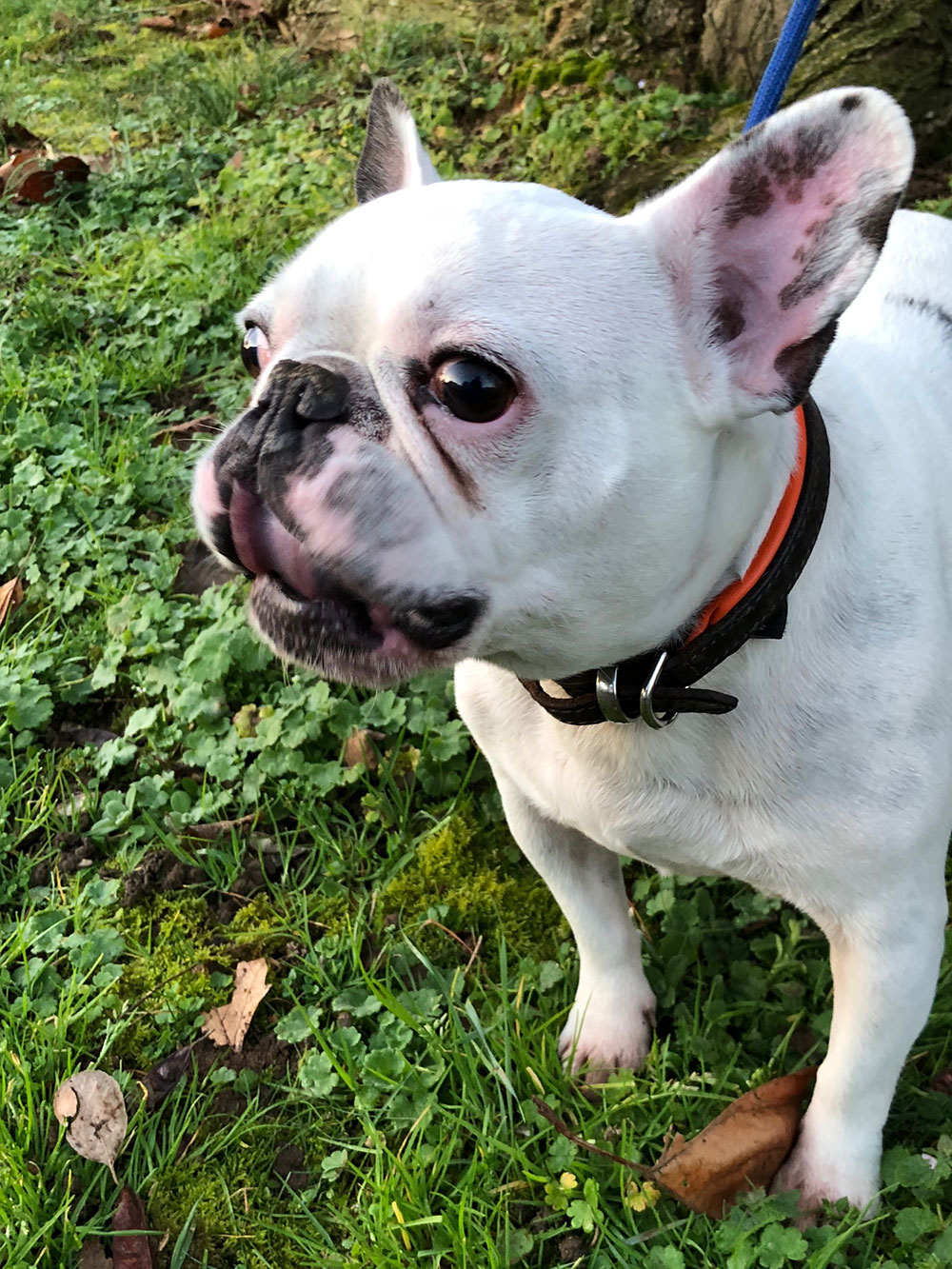 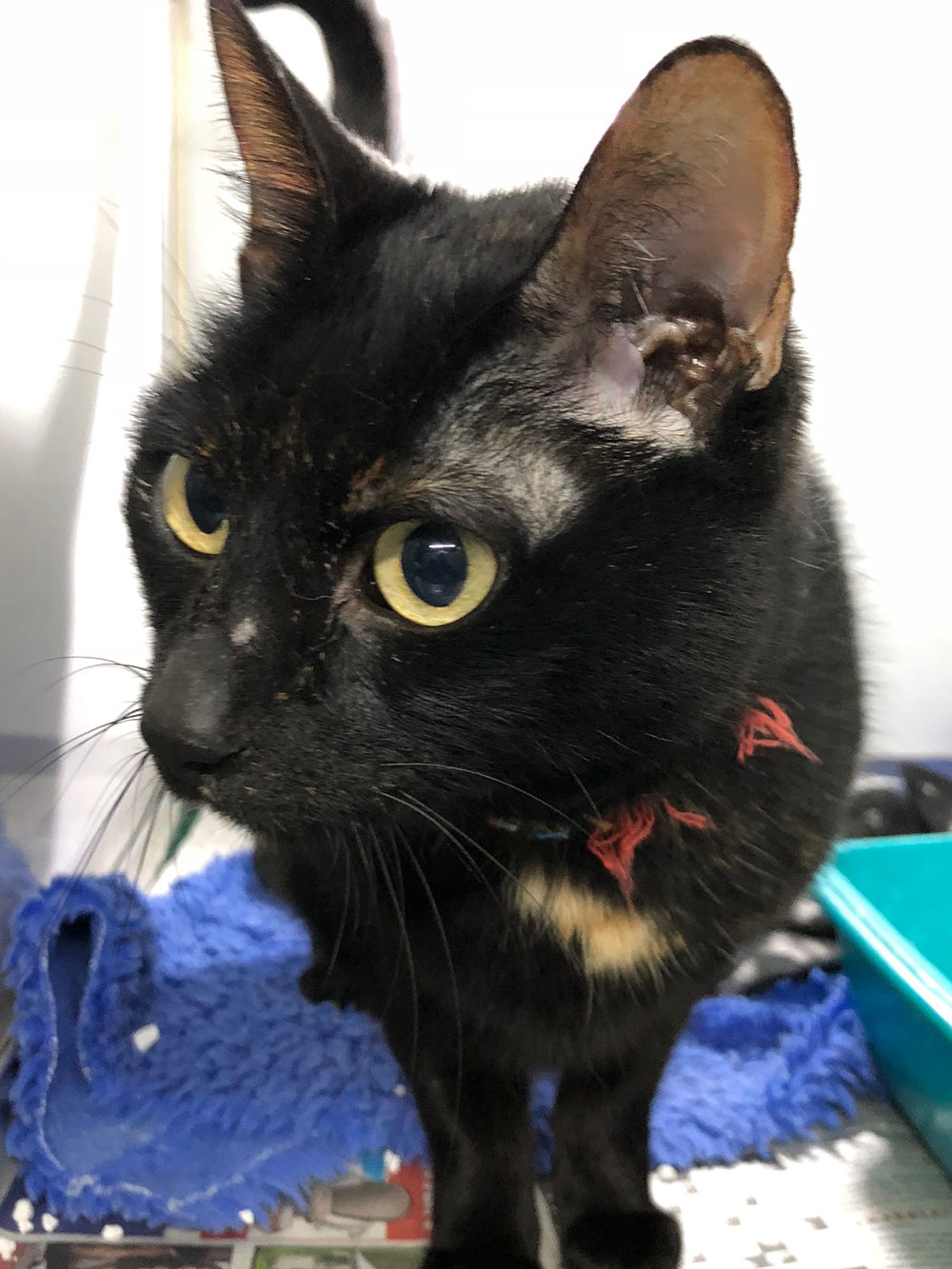 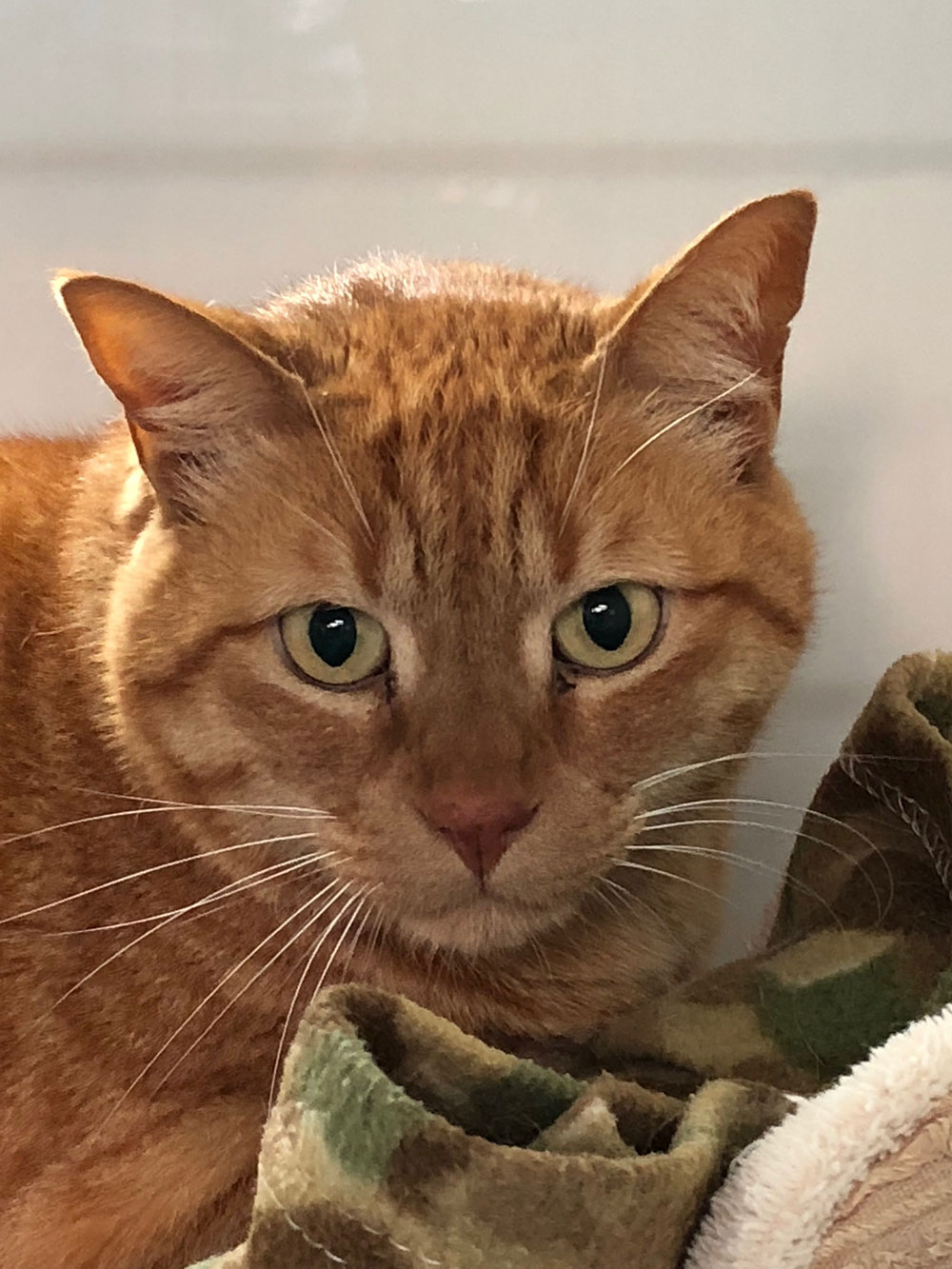 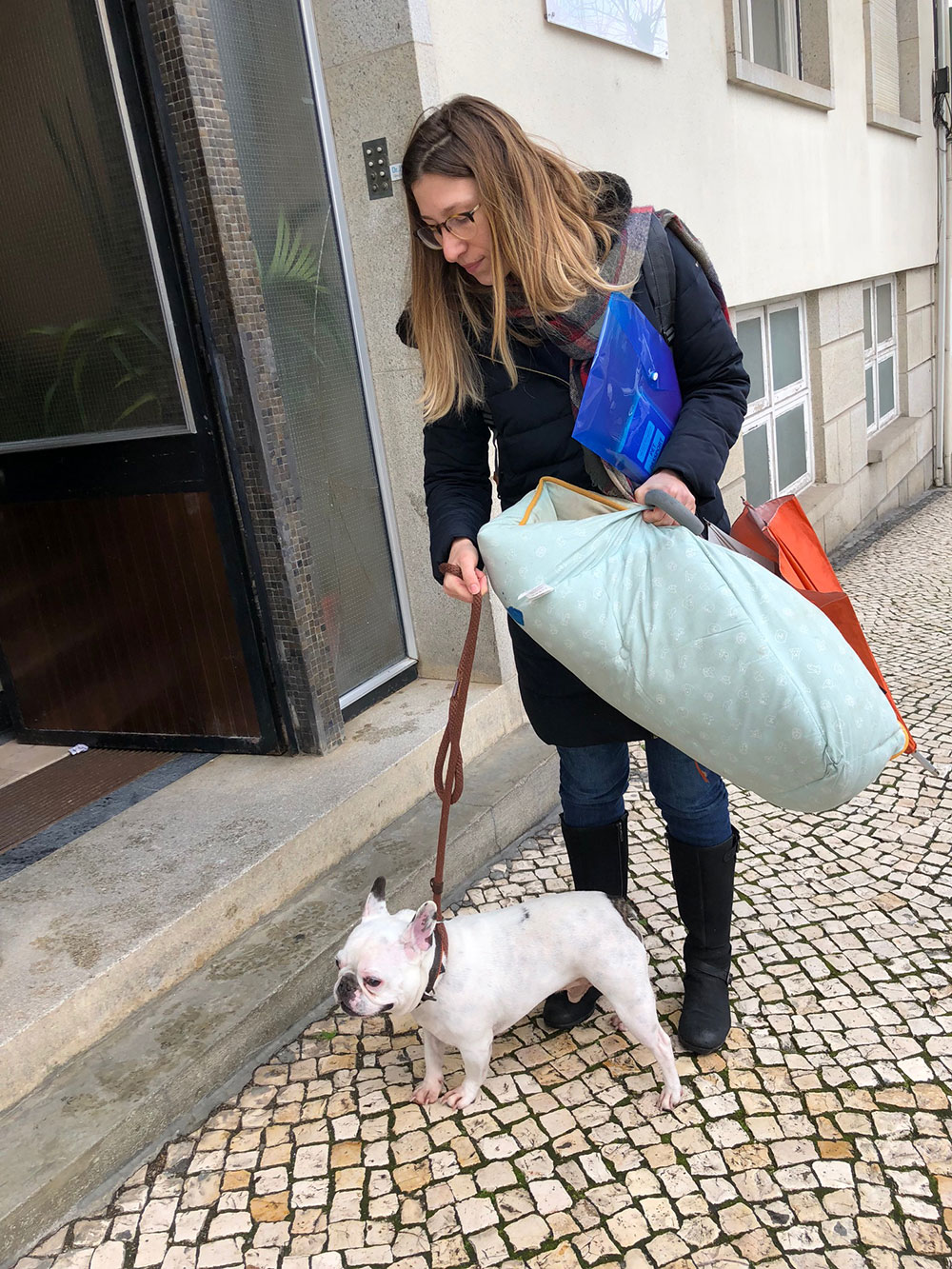 Excited reunion with Maria. Maria’s Mum lives in the next apartment block, so will be on hand to help with children and pets! 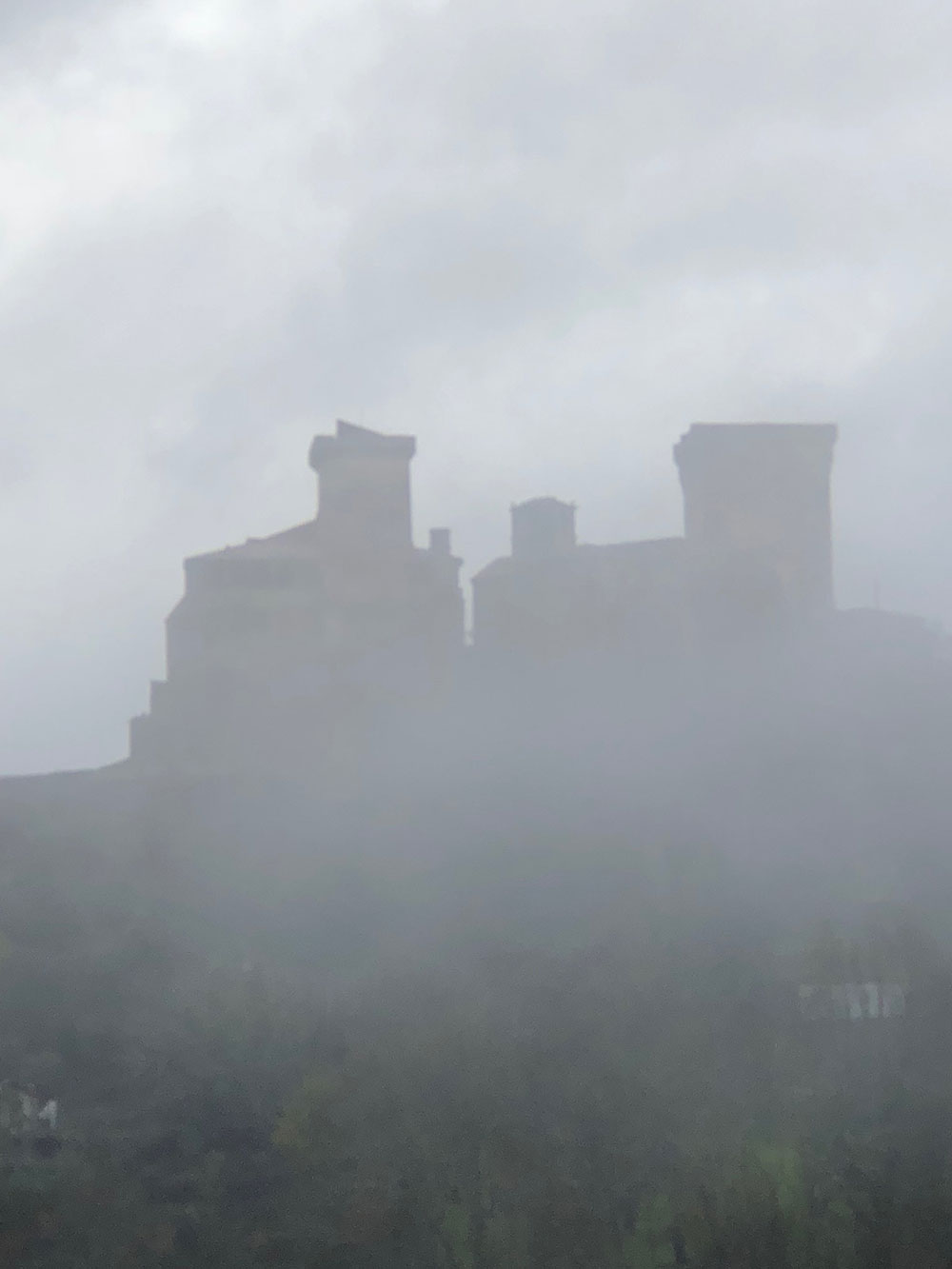 Mysterious early morning misty view of the castle at Verin, on the Spanish/Portuguese border 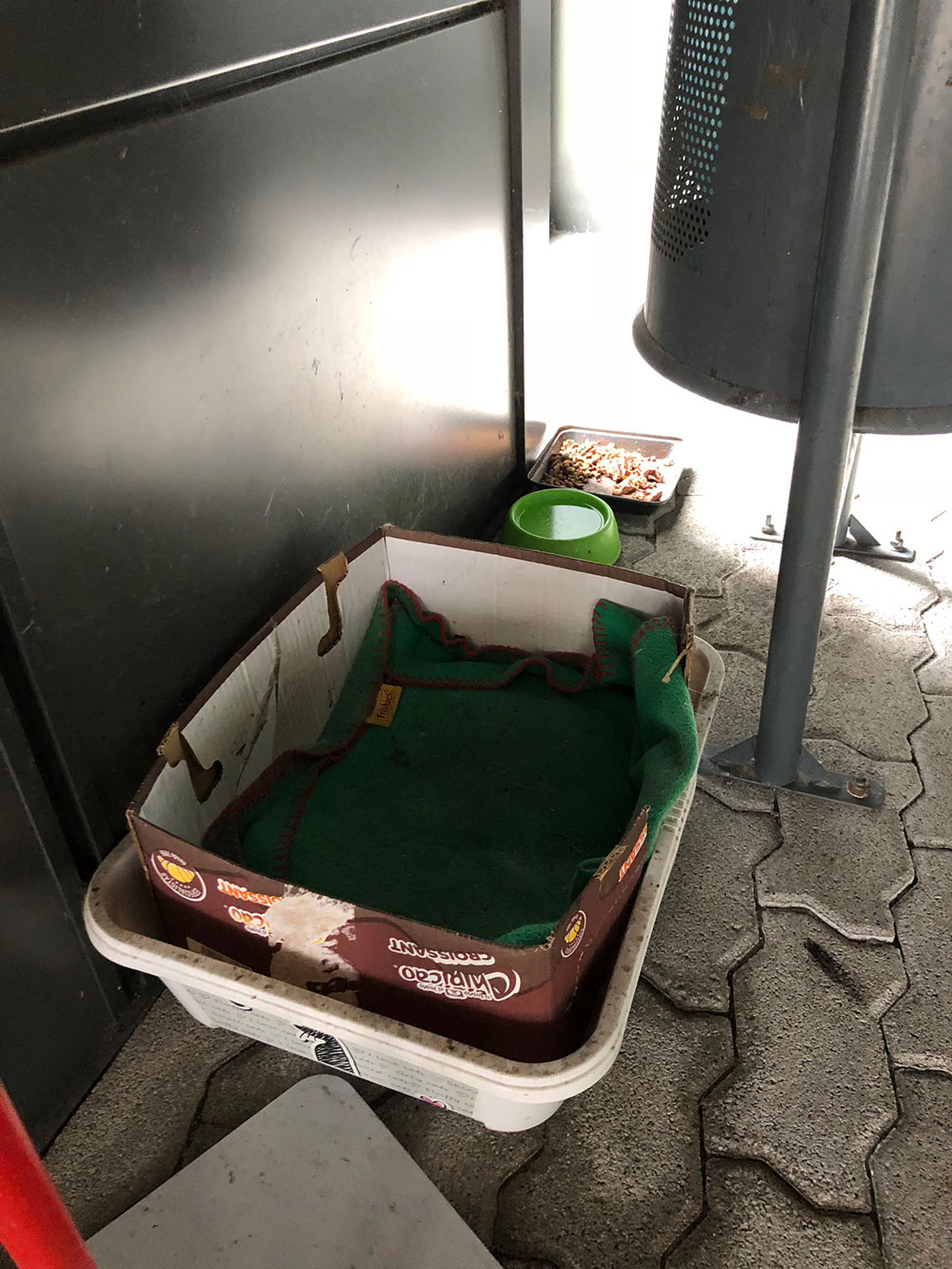 Kitty care setup spotted at a service station in Portugal

This splendid pair of cats belong to Pamela. They travelled with us last year from France to the UK, and now they’re on their way back to their French home in the Tarn for the summer. 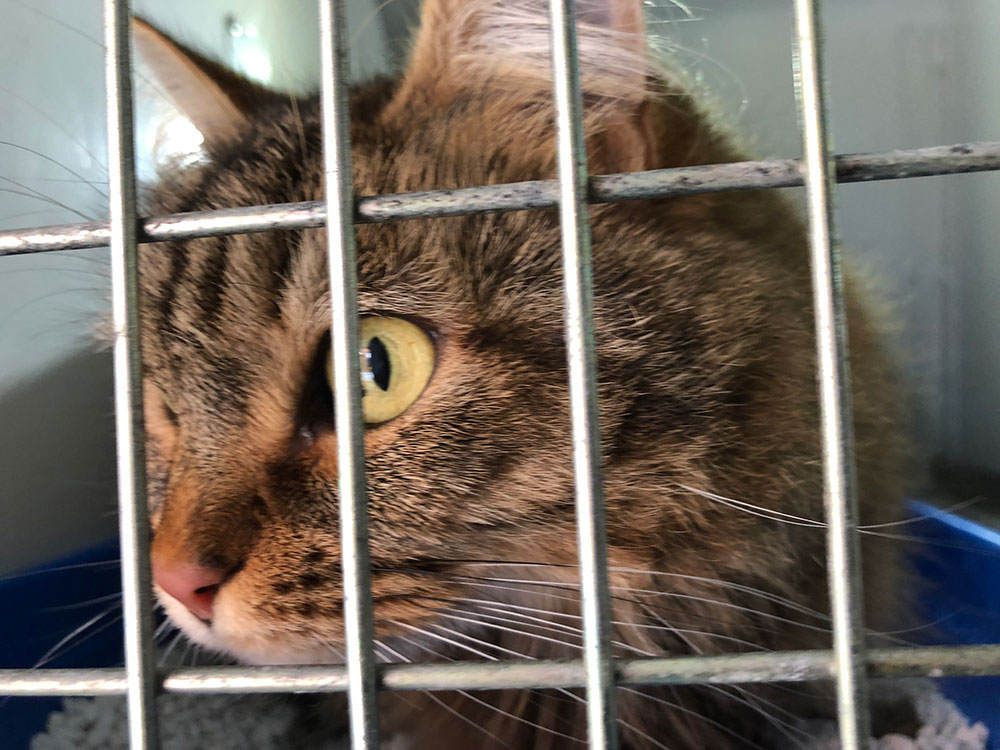 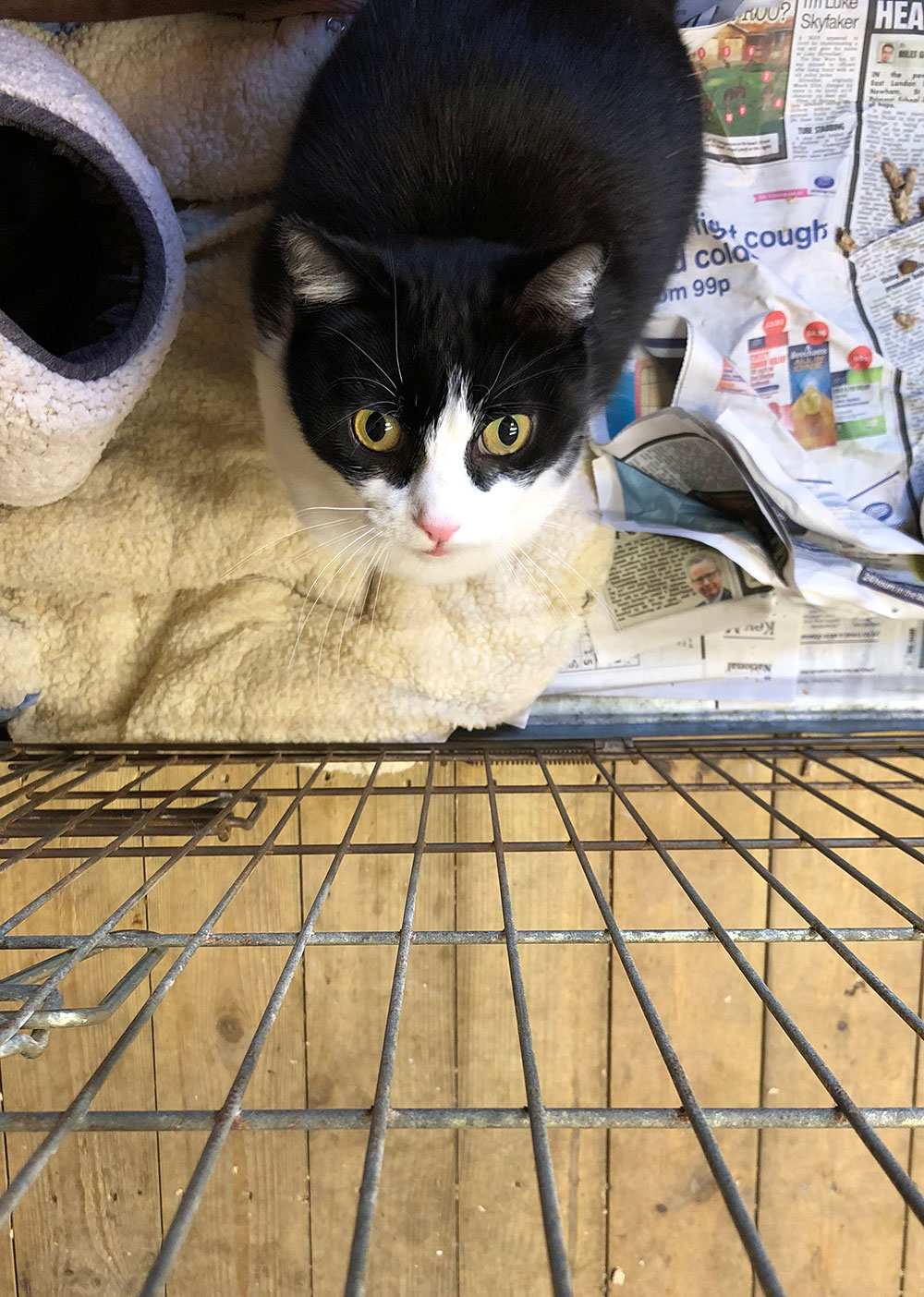 Gentlemen Jim is one of Animalcouriers’ most frequent passengers. Along with owner Faith, he spends winter in London and summer in the south of France.

Although quite a mature fellow these days, he’s as lively, alert and curious as a kitten. 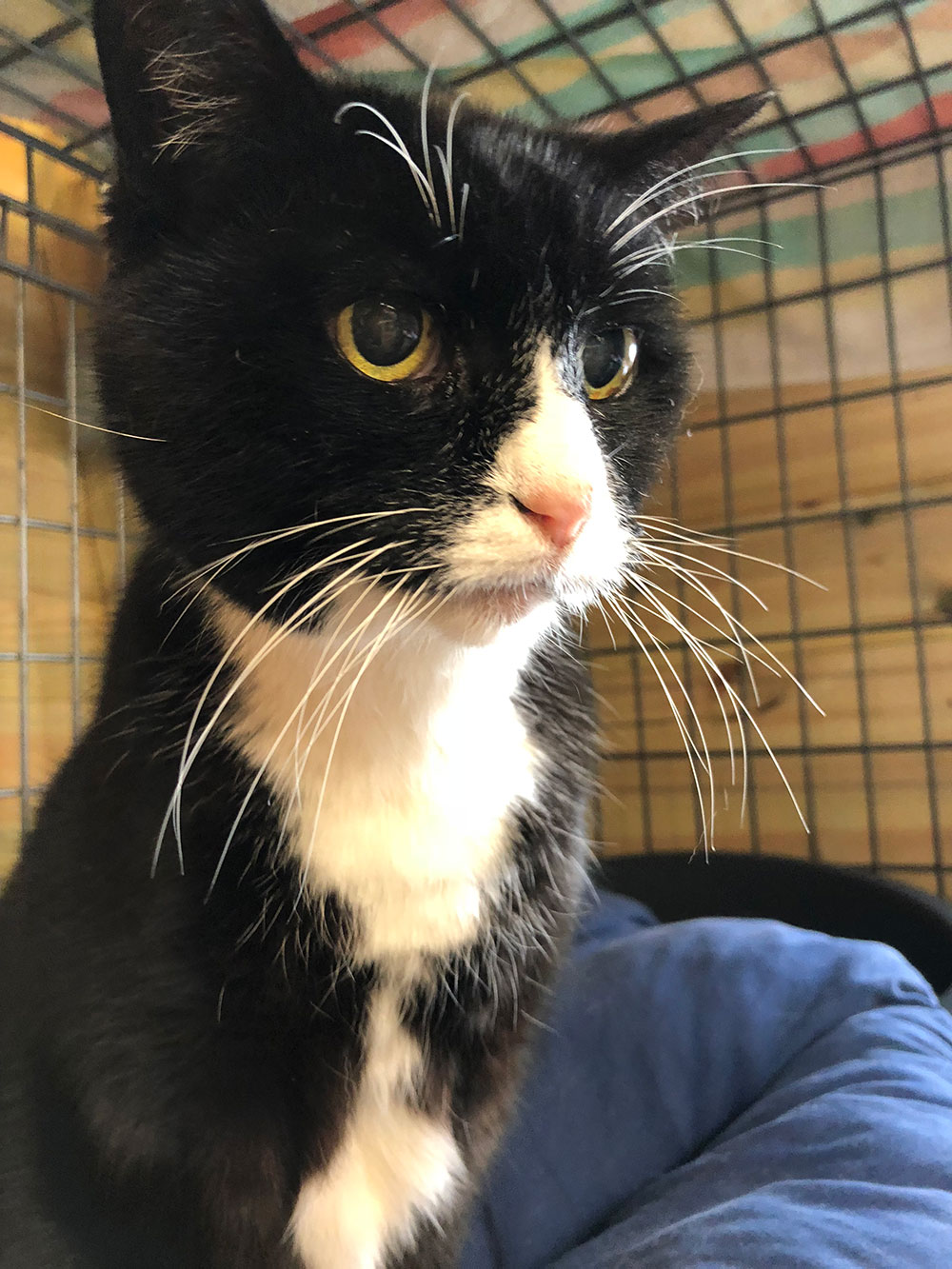 Honey is a simply gorgeous rabbit who belongs to Manuel. She’s on her way to join Manuel and his girlfriend, who are returning to Rome after a spell in Scotland.

Devoted Manual took the train with Honey from Glasgow at 3am, reaching us around midday in time to pop Honey into our van, ready for her journey. 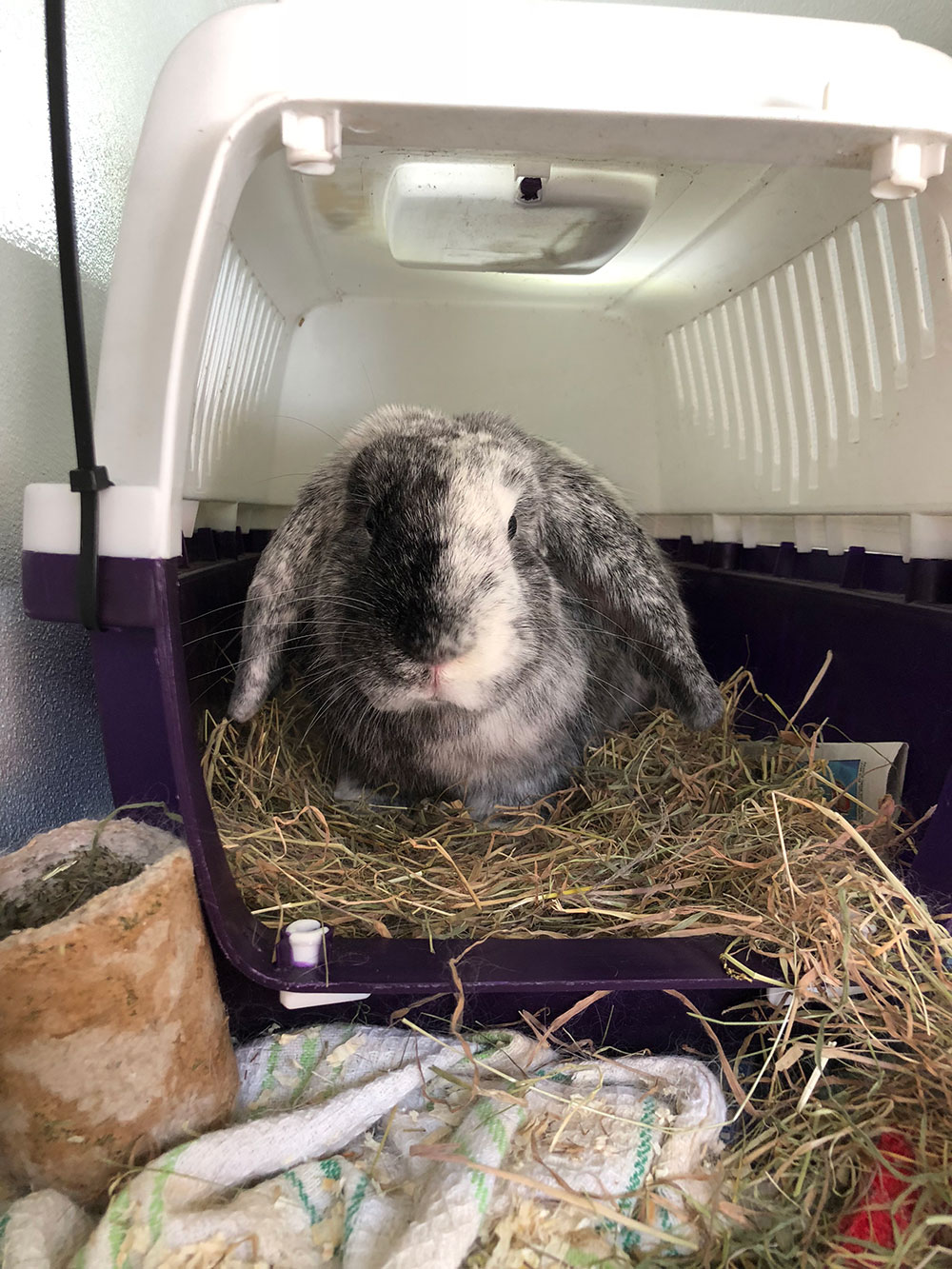 Honey ready for the off 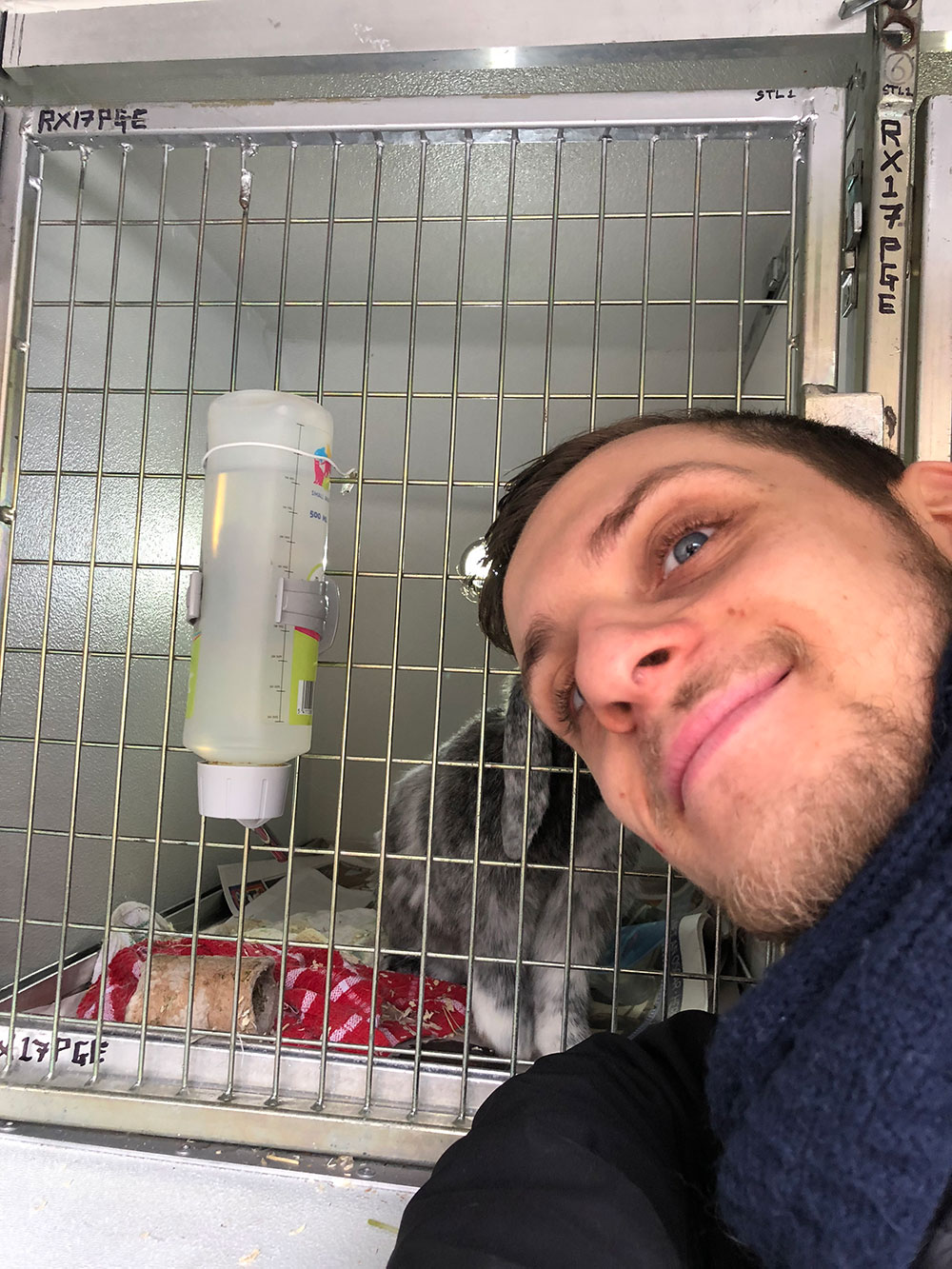 Hera is a cross-breed with all the best looks of a Staffie and a Dogue de Bordeaux. She’s travelling with us from London to Athens, to rejoin owner Maria. 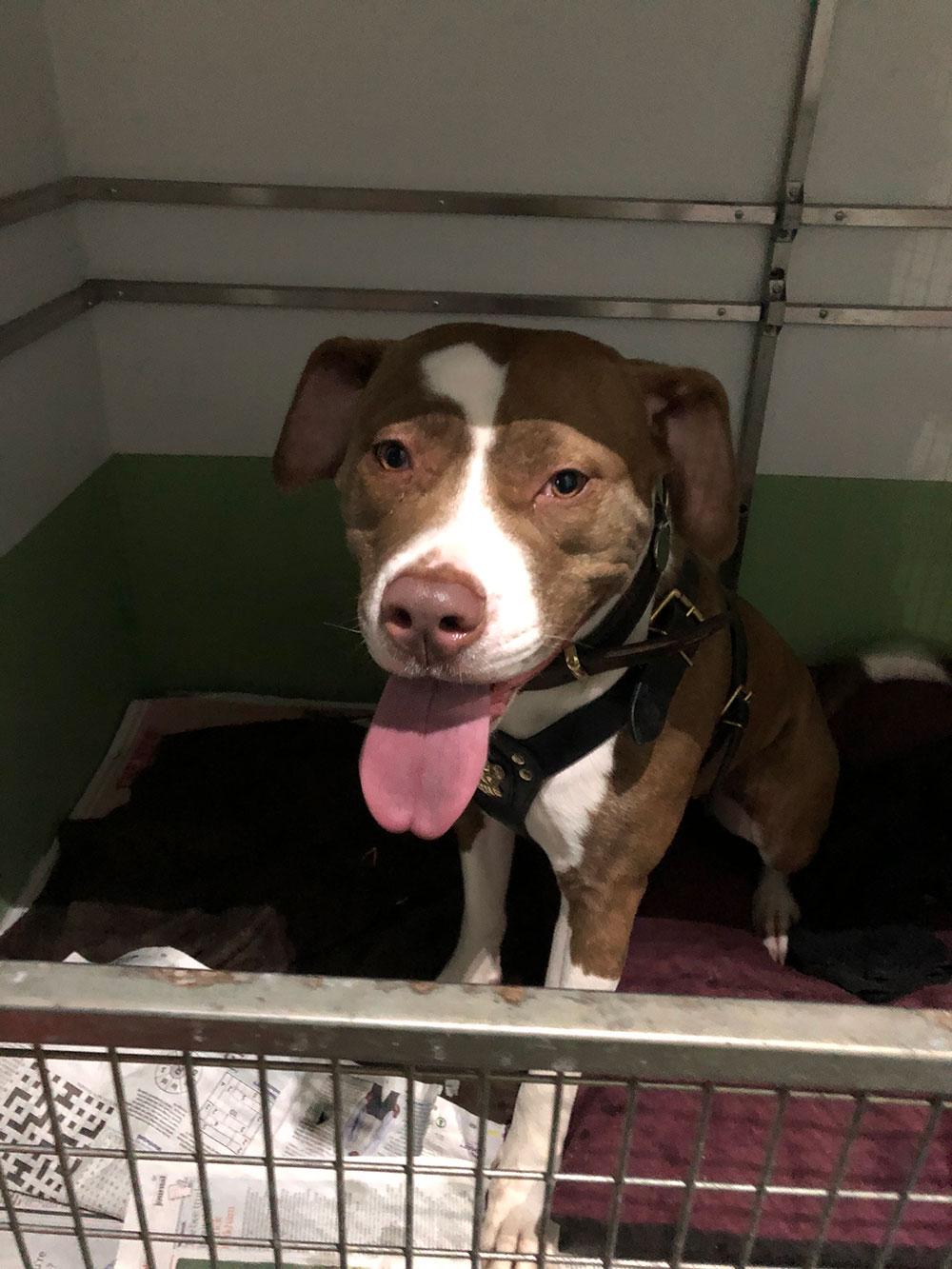