One cat, three dogs and a host of snails get on board

Once his outbound passengers were safely delivered, courier Richard set about collecting passengers from Spain and Portugal: one cat, three dogs and a host of snails! 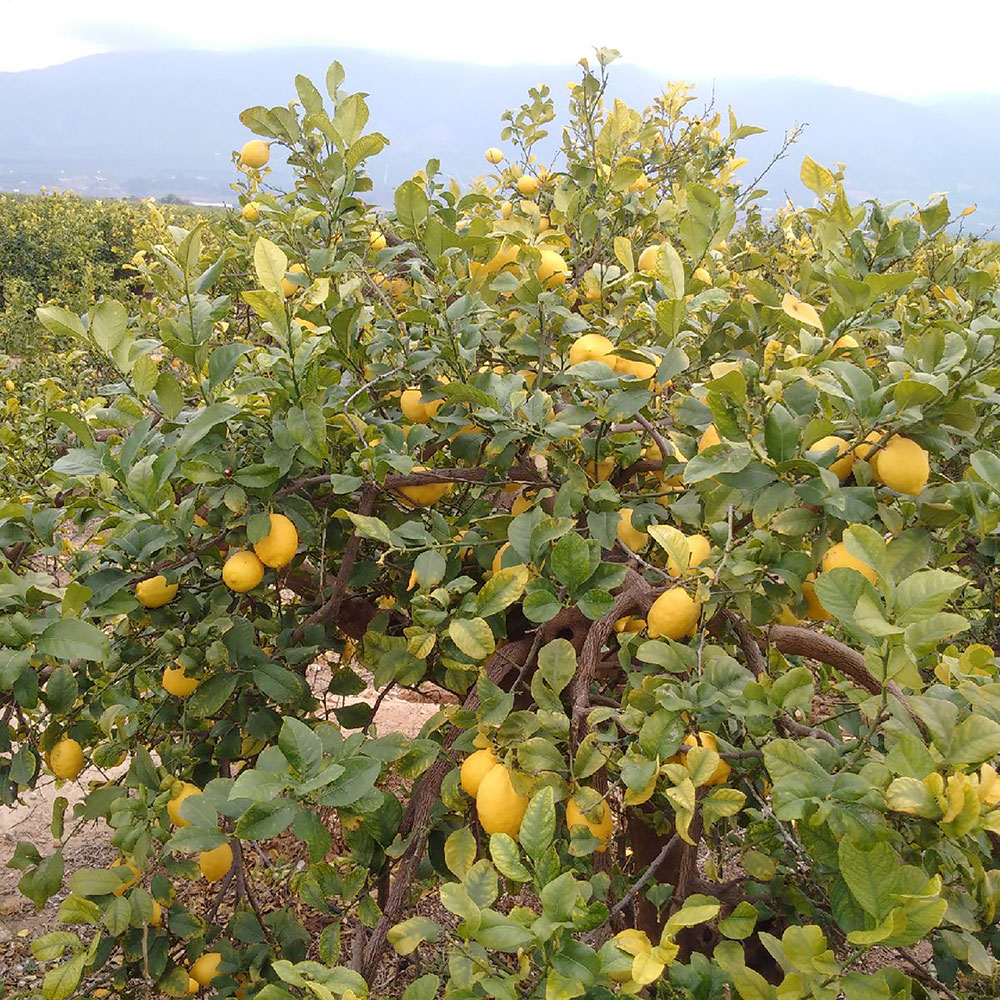 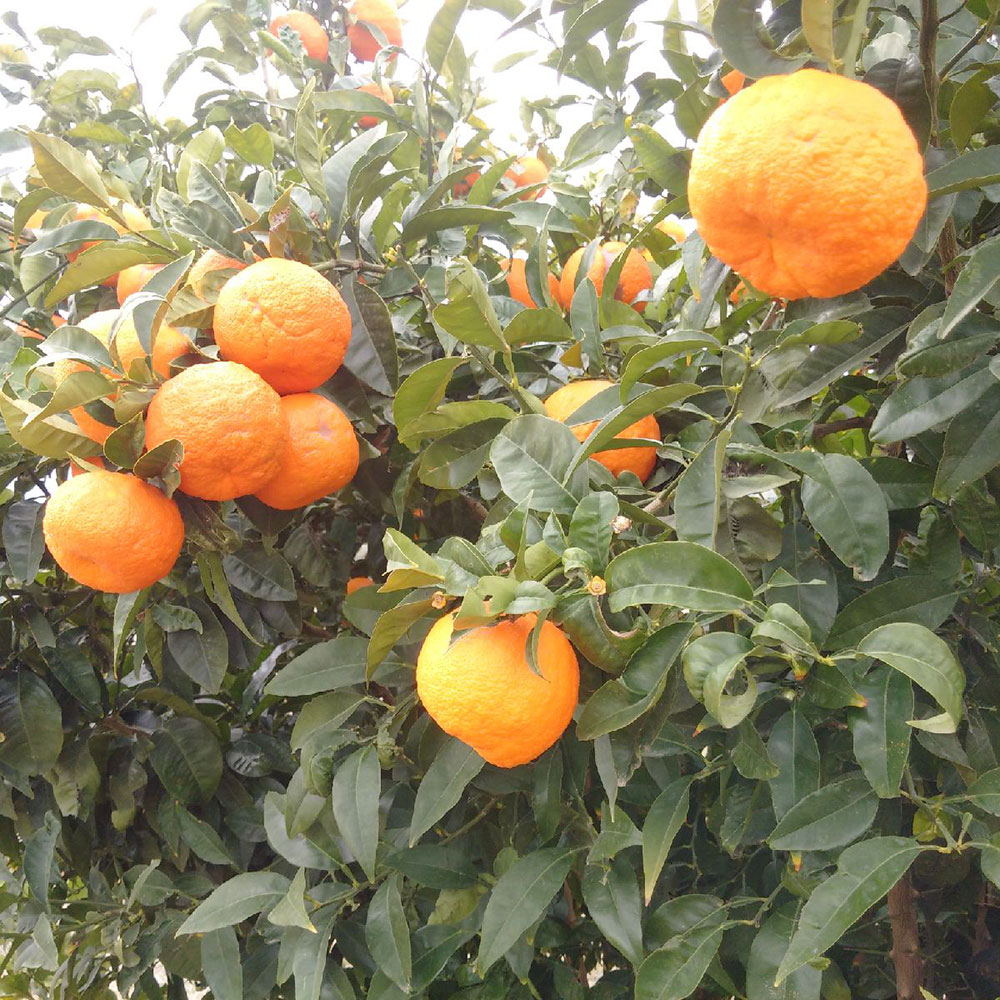 The oranges and mandarins are especially sweet this year 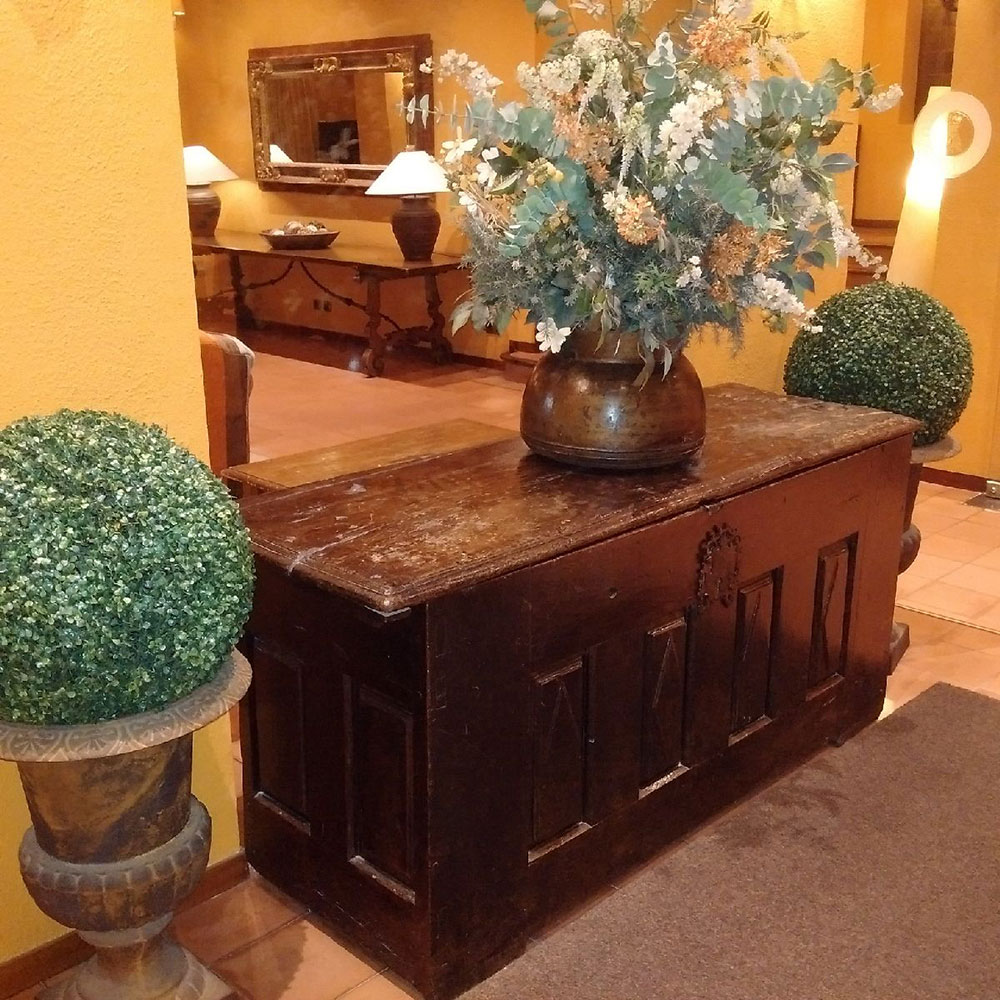 An impressive chest spotted at the hotel

Splendid puss Runa, who belongs to Sofia and Joel, travelled from Porto in Portugal to Rugby. 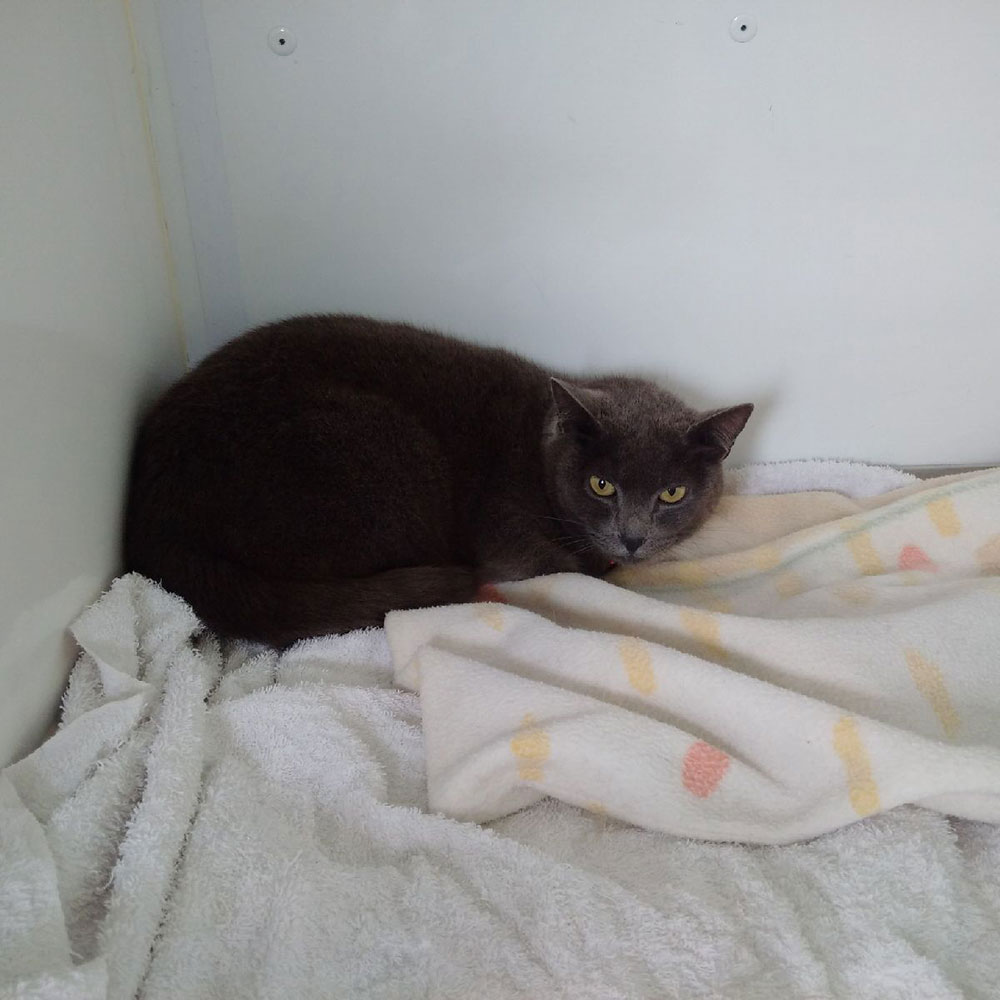 Runa not too keen on a photo session

Gorgeous Golden Retriever Paddy travelled with us from Spain to Switzerland. 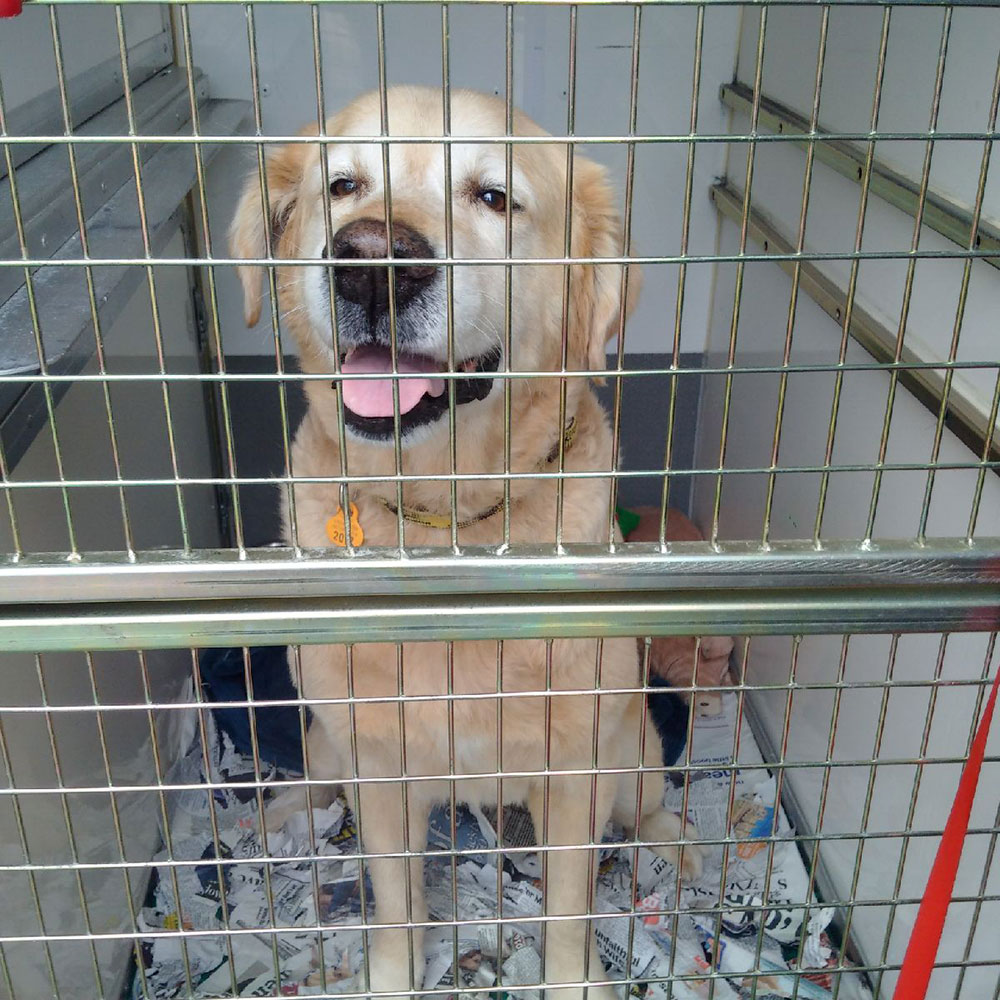 Paddy looks as though butter wouldn’t melt in his mouth. In fact, it’s the look of satisfaction after ‘rearranging’ his bedroom just to his liking!

Cute King Charles Cavalier Charly travelled with us from Marbella in Spain to join his family in Wimbledon, south London. 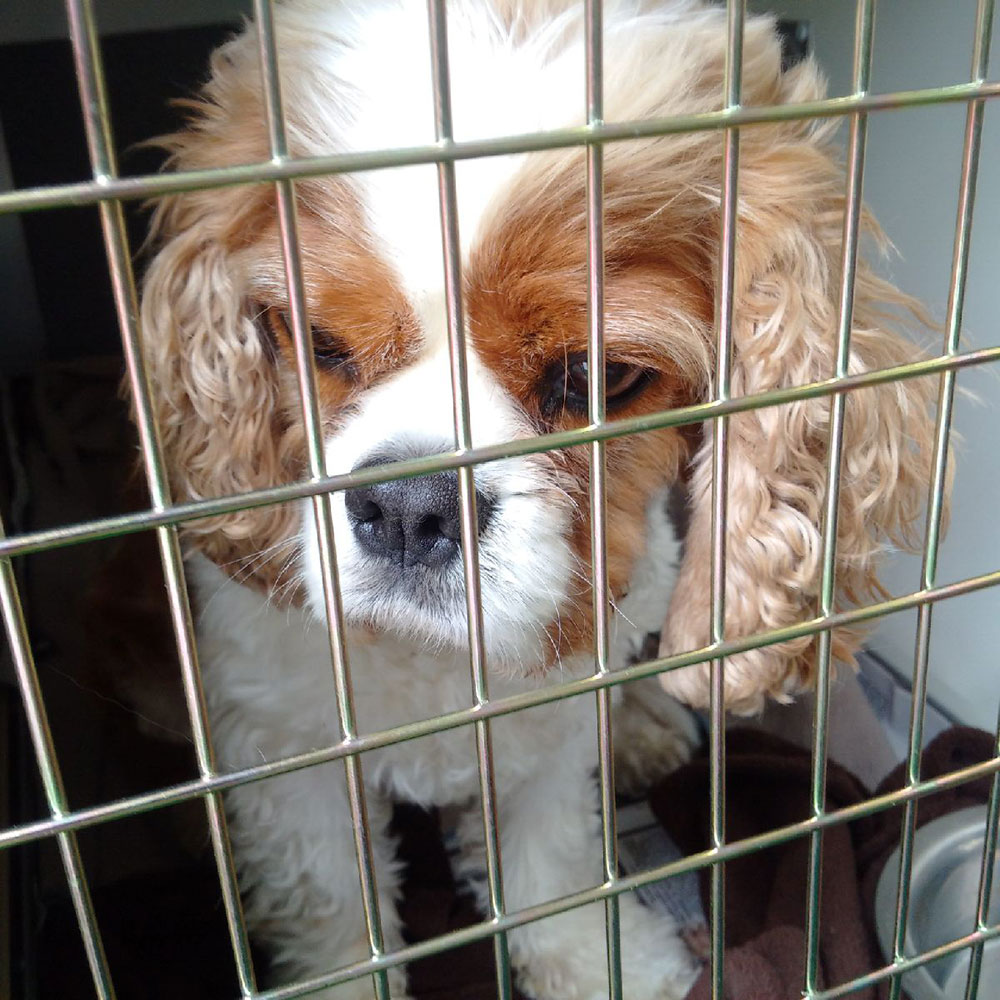 Here’s Charly ready for his walk 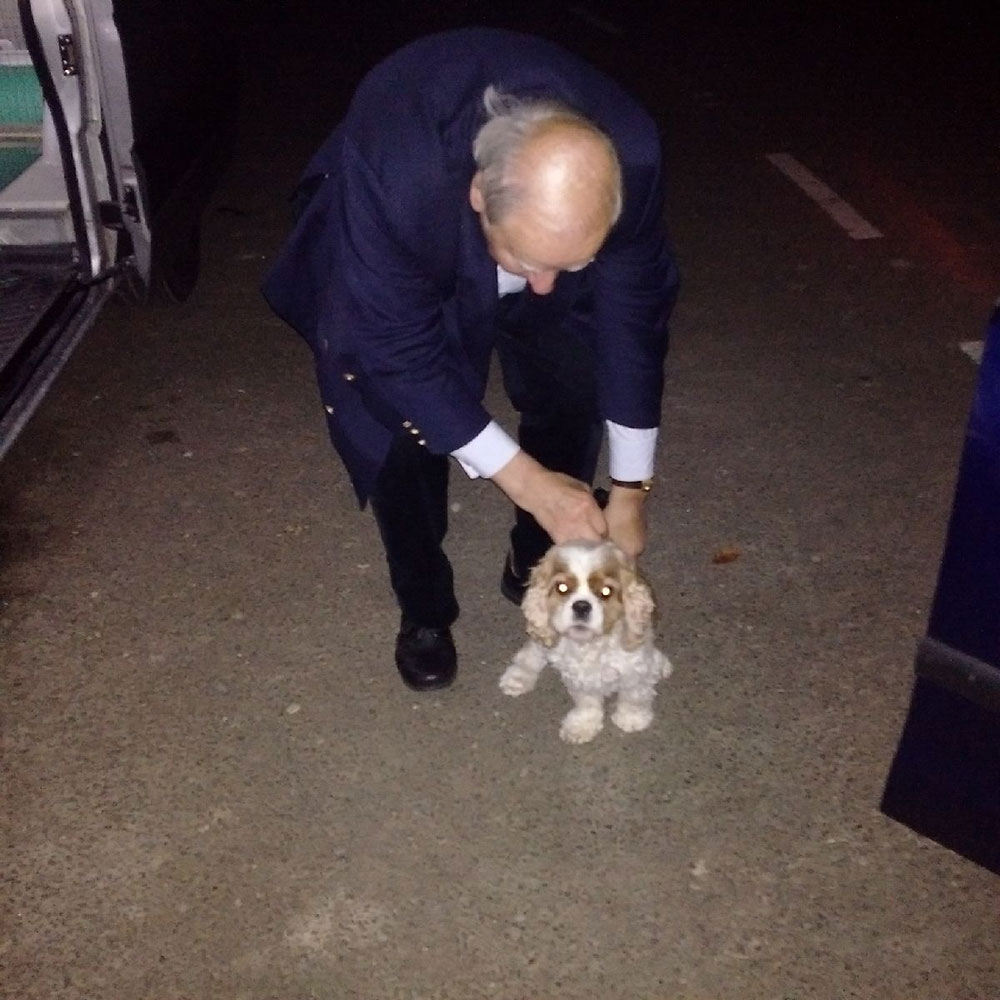 Charly being collected from our London base

We collected handsome Husky Joe in Vélez Rubio, in Alicante. When his previous transport option had let him down, owner Richard had to go on ahead to Poole in the UK and leave Joe in the care of a neighbour. 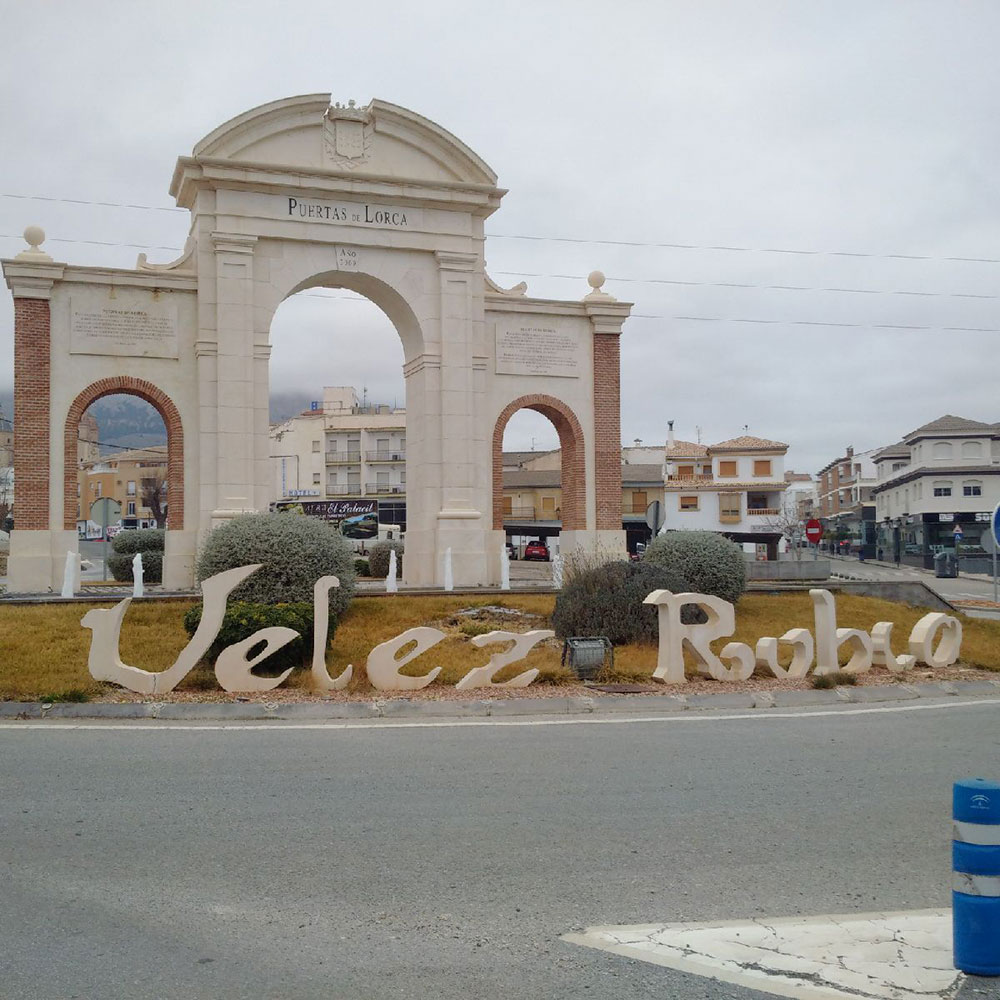 The rather grand entrance to Vélez Rubio in Almería, home to 17th and 18th century churches and an archaeological museum. The Via Augusta, a Roman road linking Cadiz and Cartagena, also passes through here. 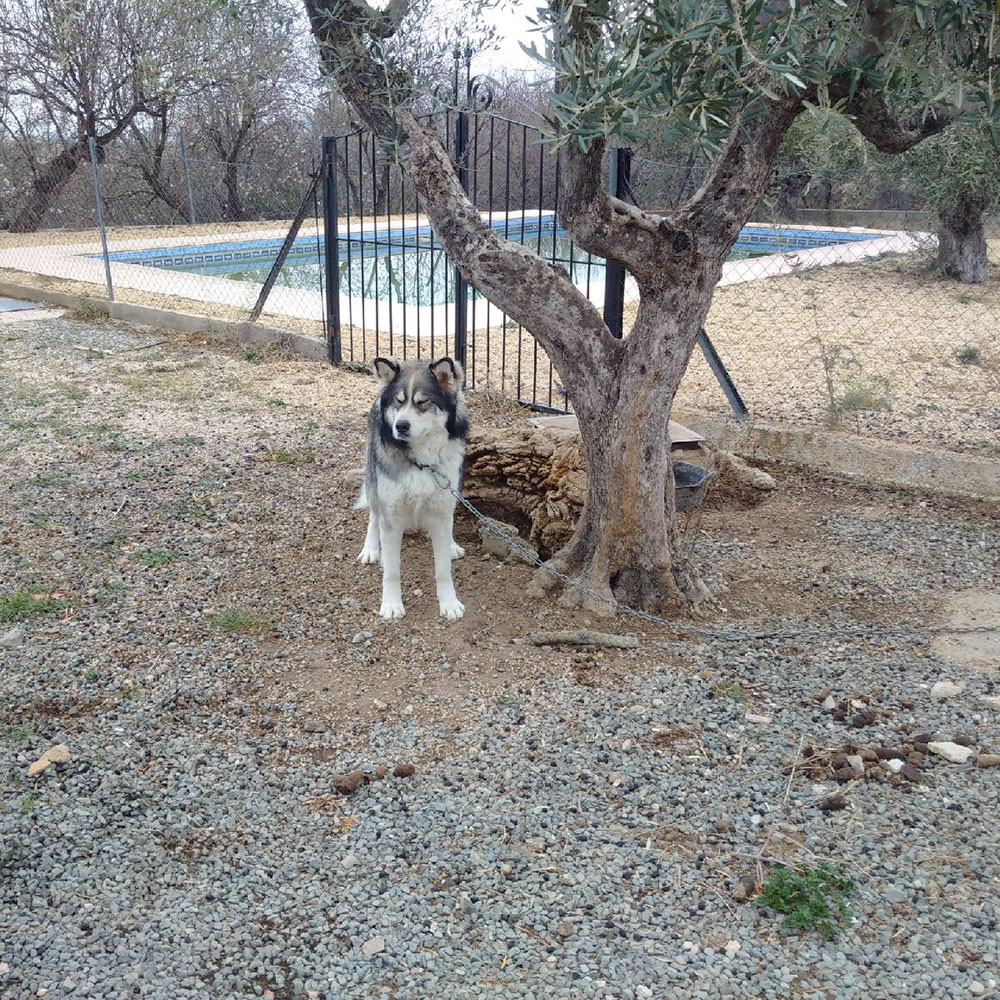 Joe is very affectionate, and fun and lively out on a walk 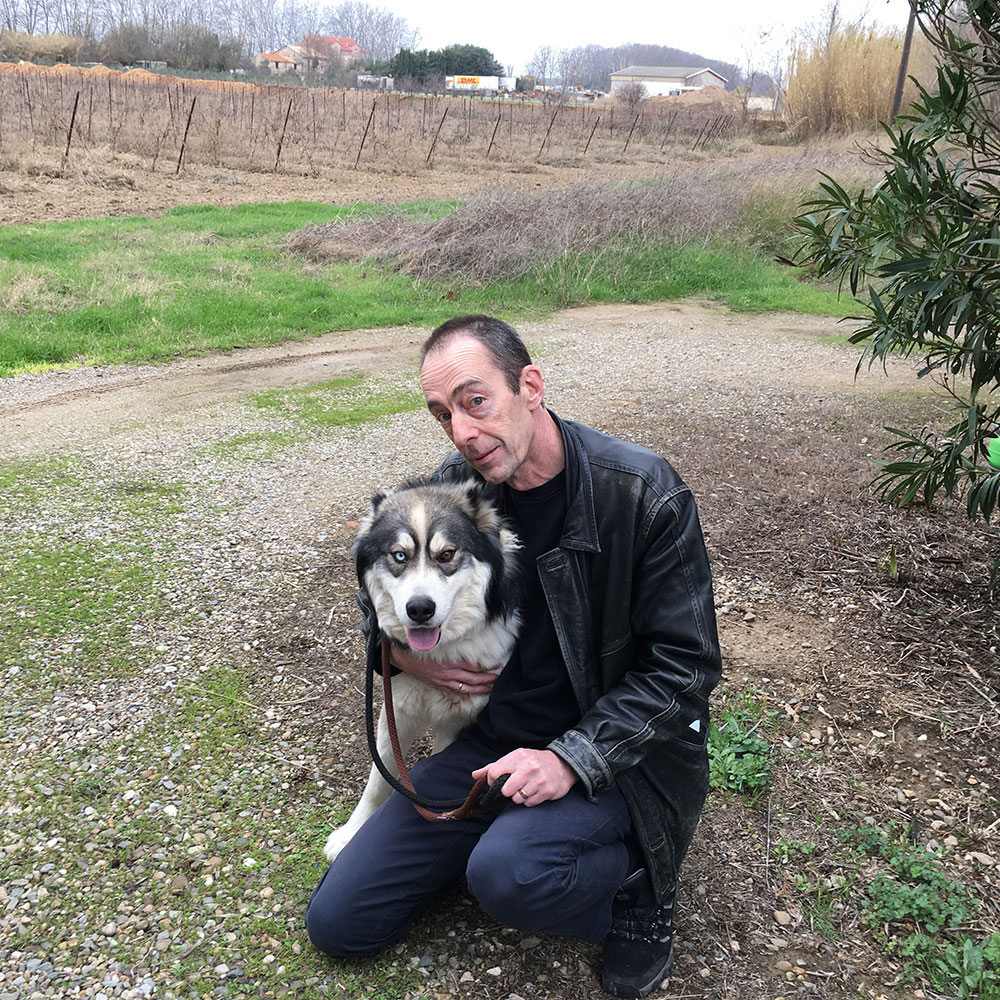 Courier Richard with Joe during a lunchtime stop in France 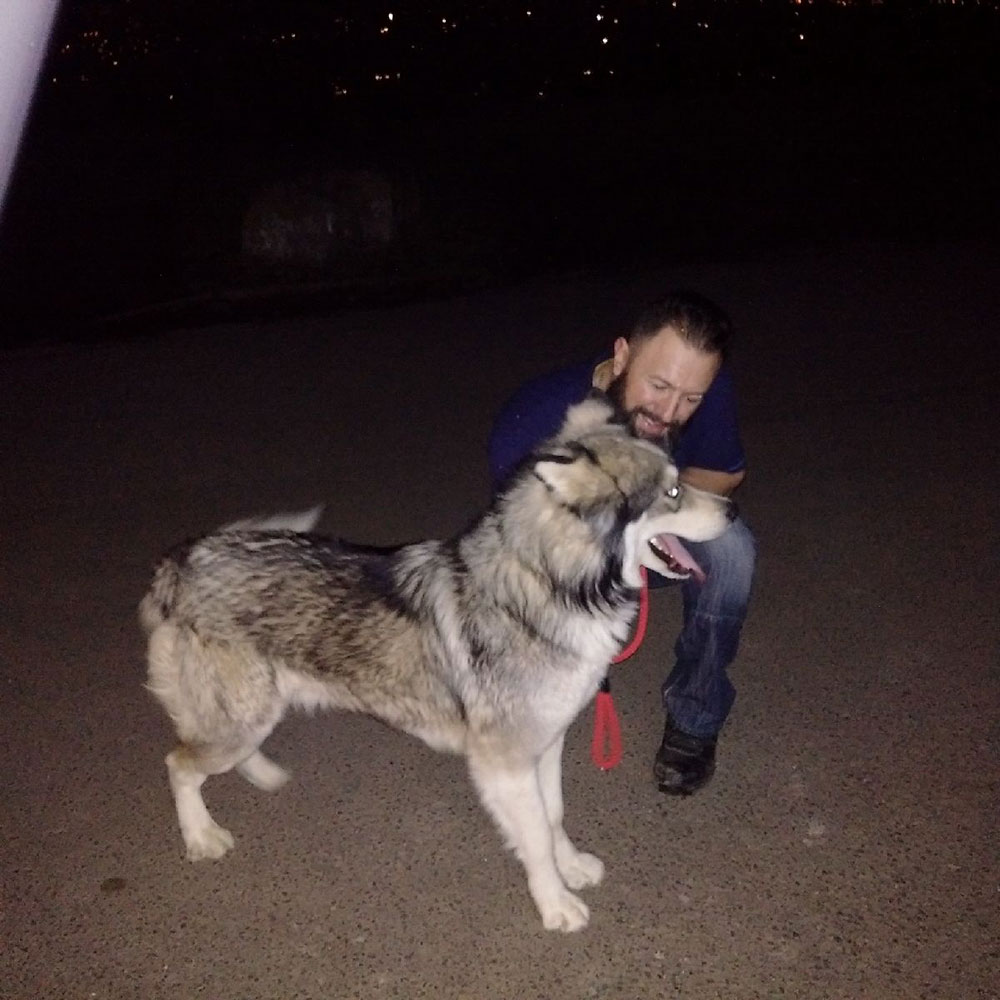 Joe excited to be reunited with his owner Richard

One of our less frequent passenger types — we transported a large number of snails from Salamanca to London for George. 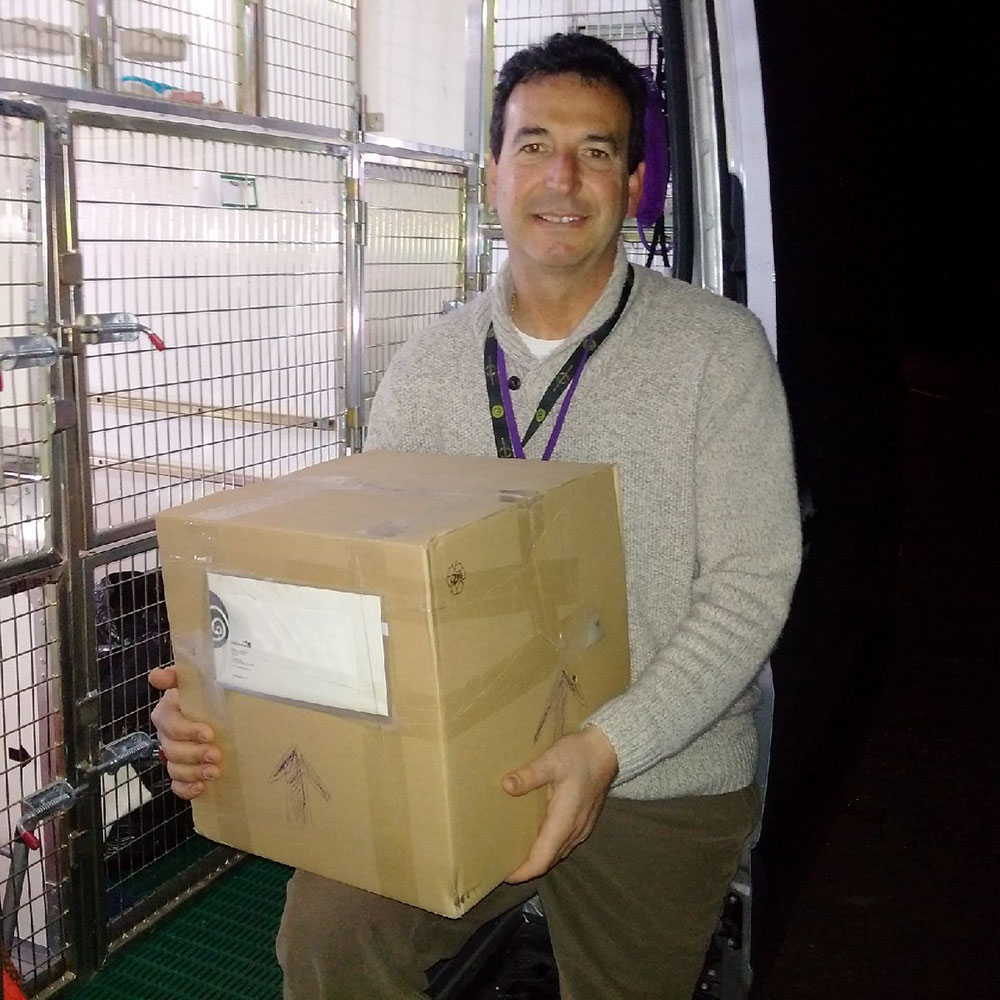 Snails safely handed over to George