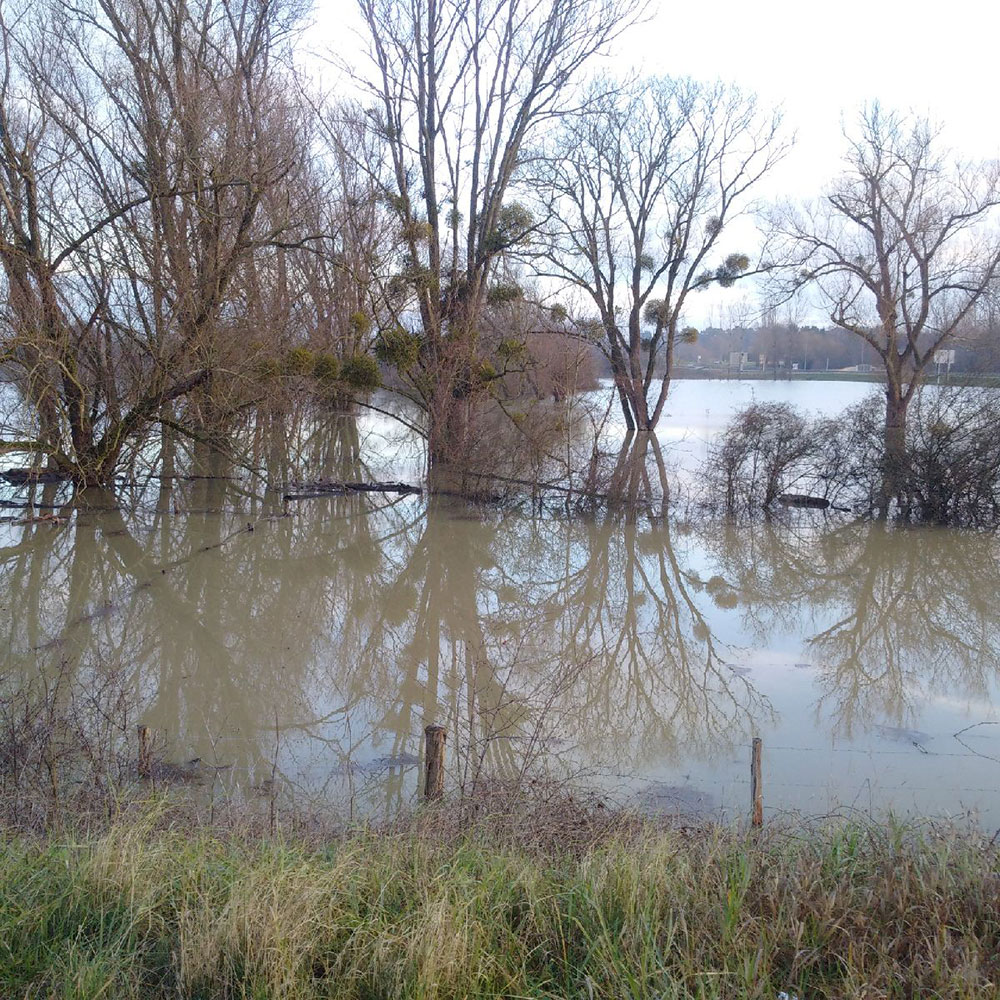 Driving through France, courier Richard saw first hand some of the flooding that’s occurred in many parts of the country

The first of two Luckies on board, Jack Russell Terrier Lucky is a true gent who lives up to his full moniker of Flack des Dunes de la Rougeve. After a spell at doggy training school in the UK, it was time to head back to his home in Switzerland. 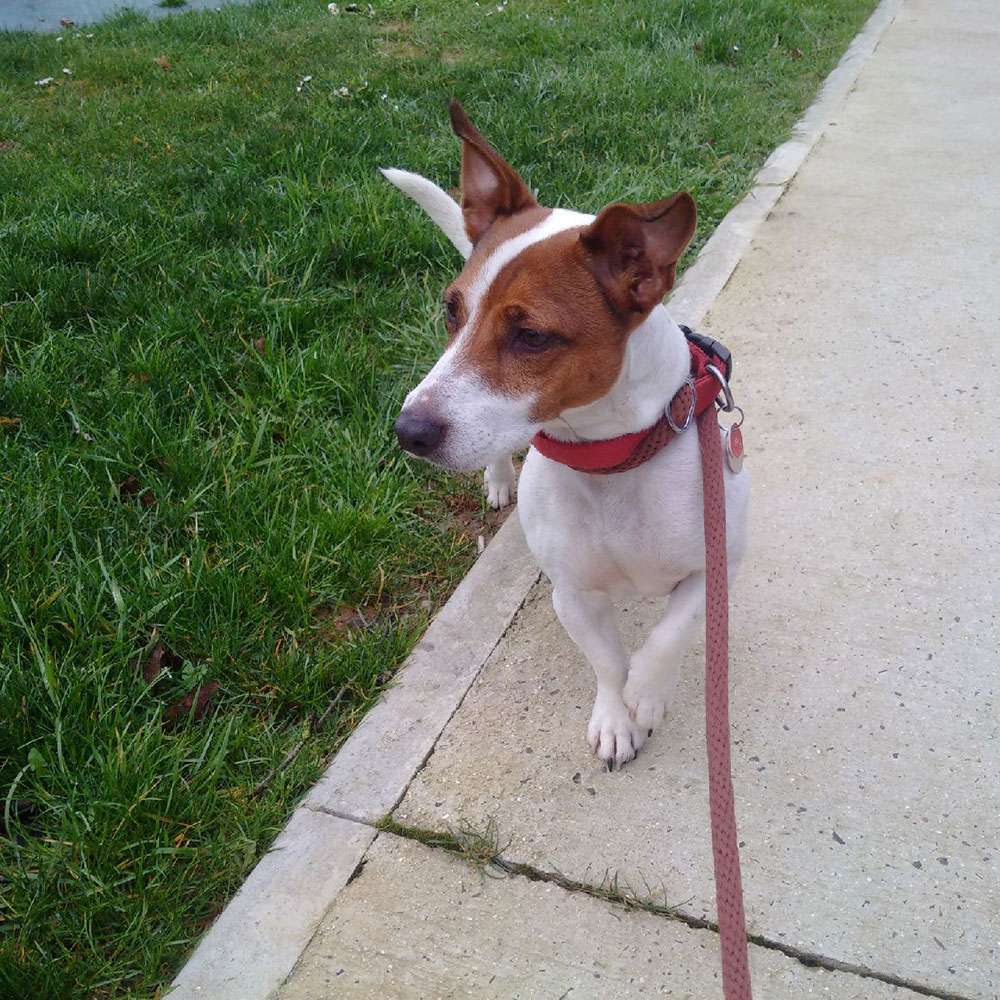 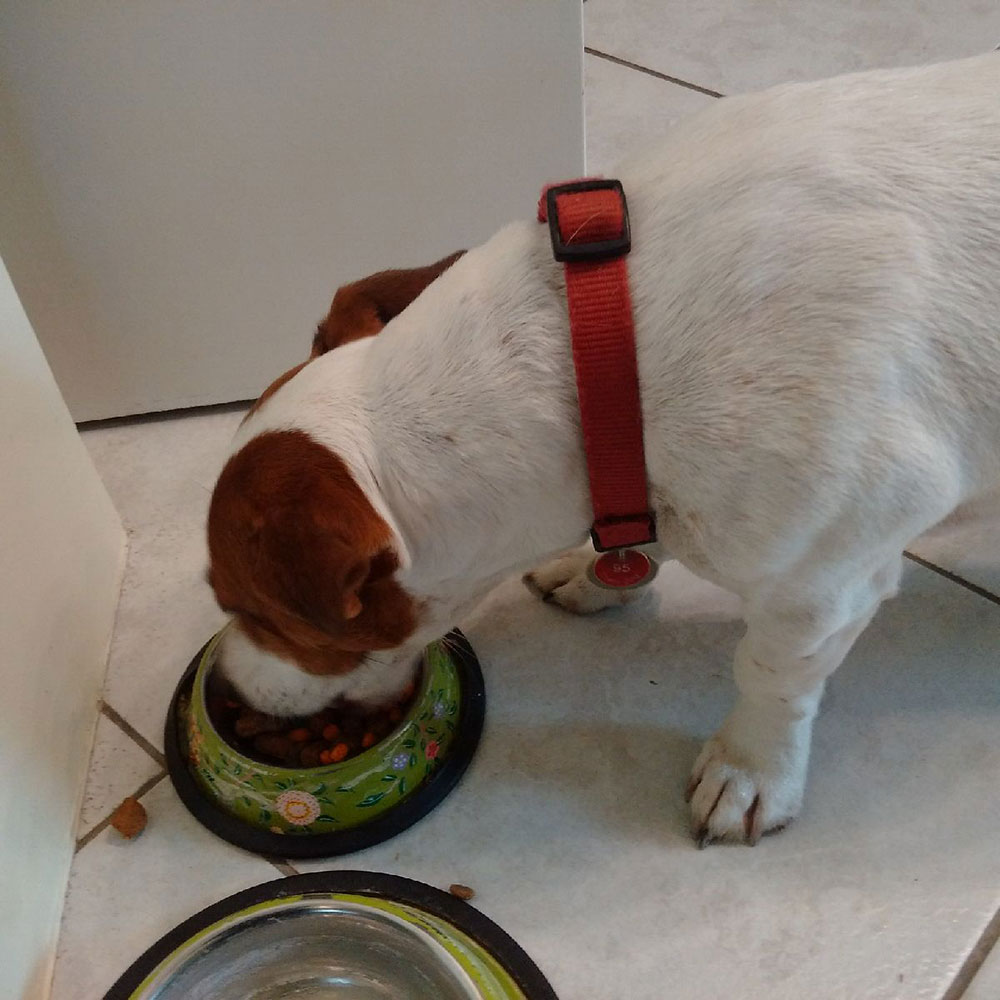 Lucky gets his priorities right on reaching home — noms! 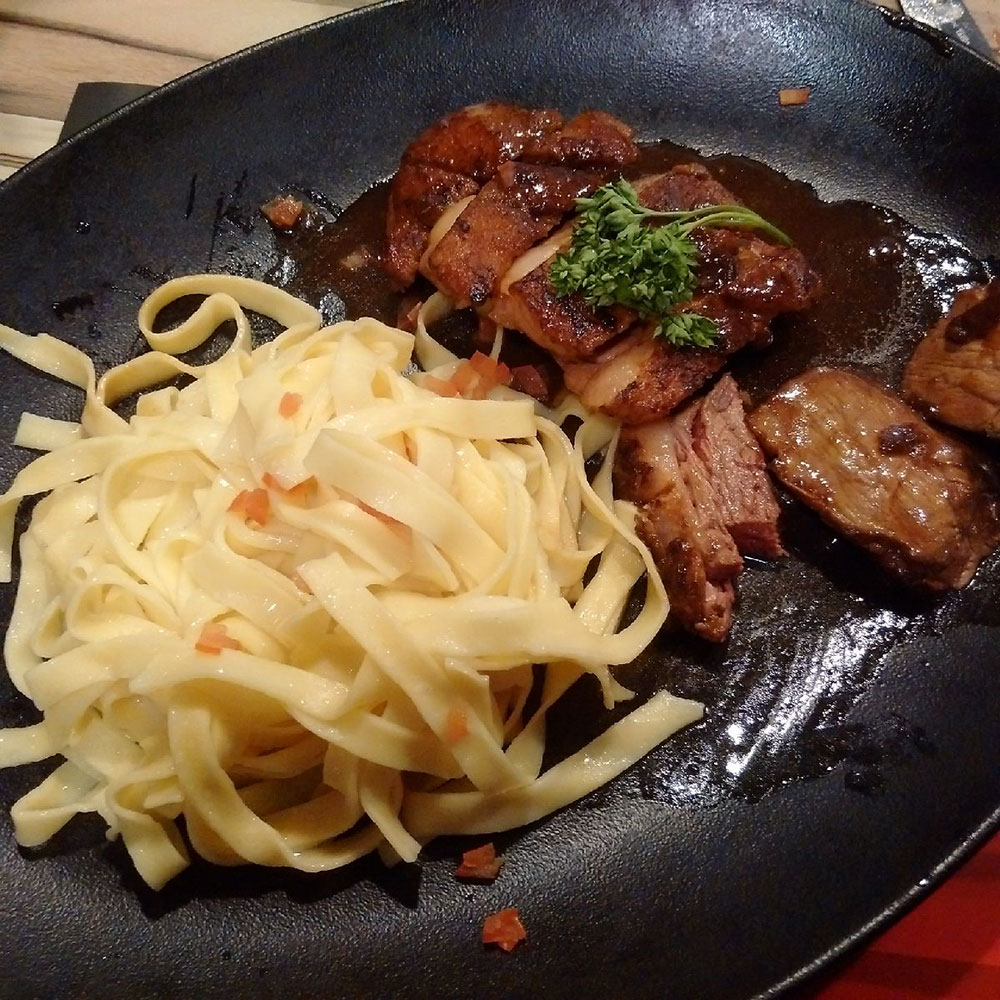 Super feline pair Tigre and Potto travelled from Wimbledon to Girona in Spain. They have a short wait at a cattery until owner Daniela arrives to collect them. 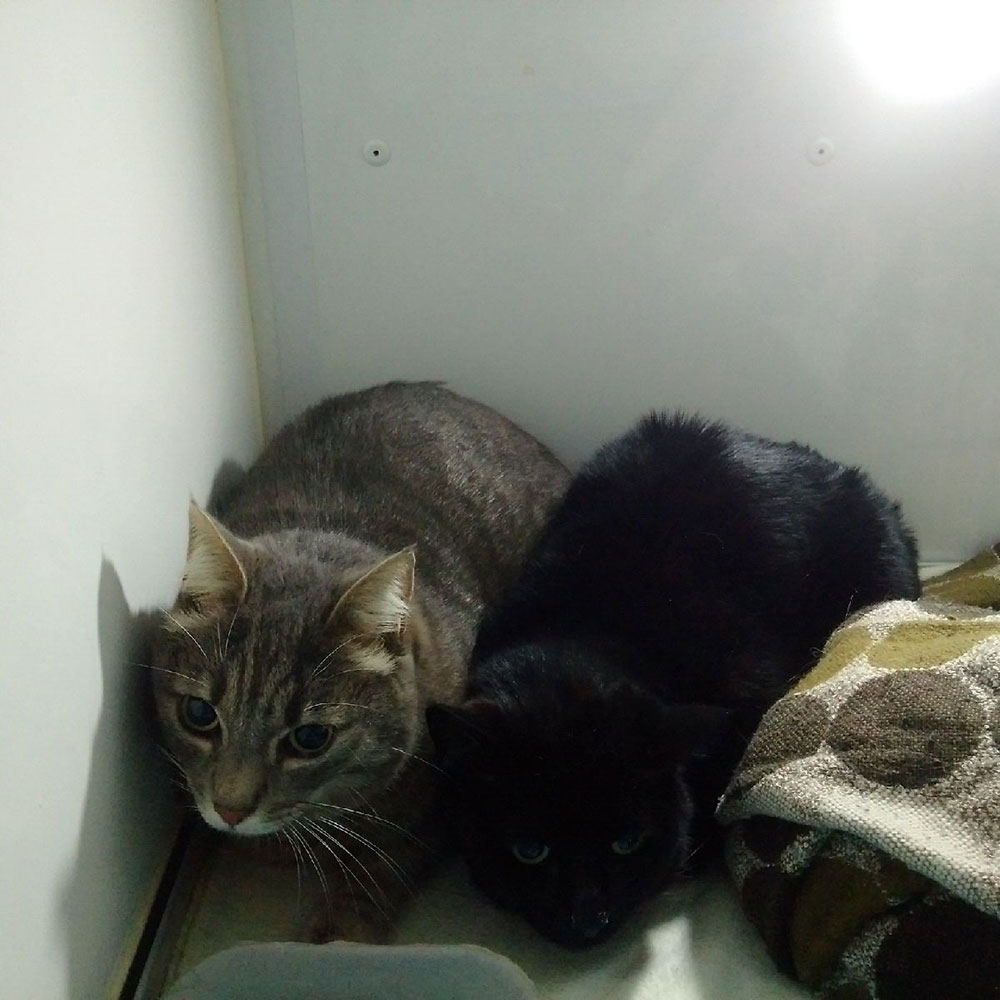 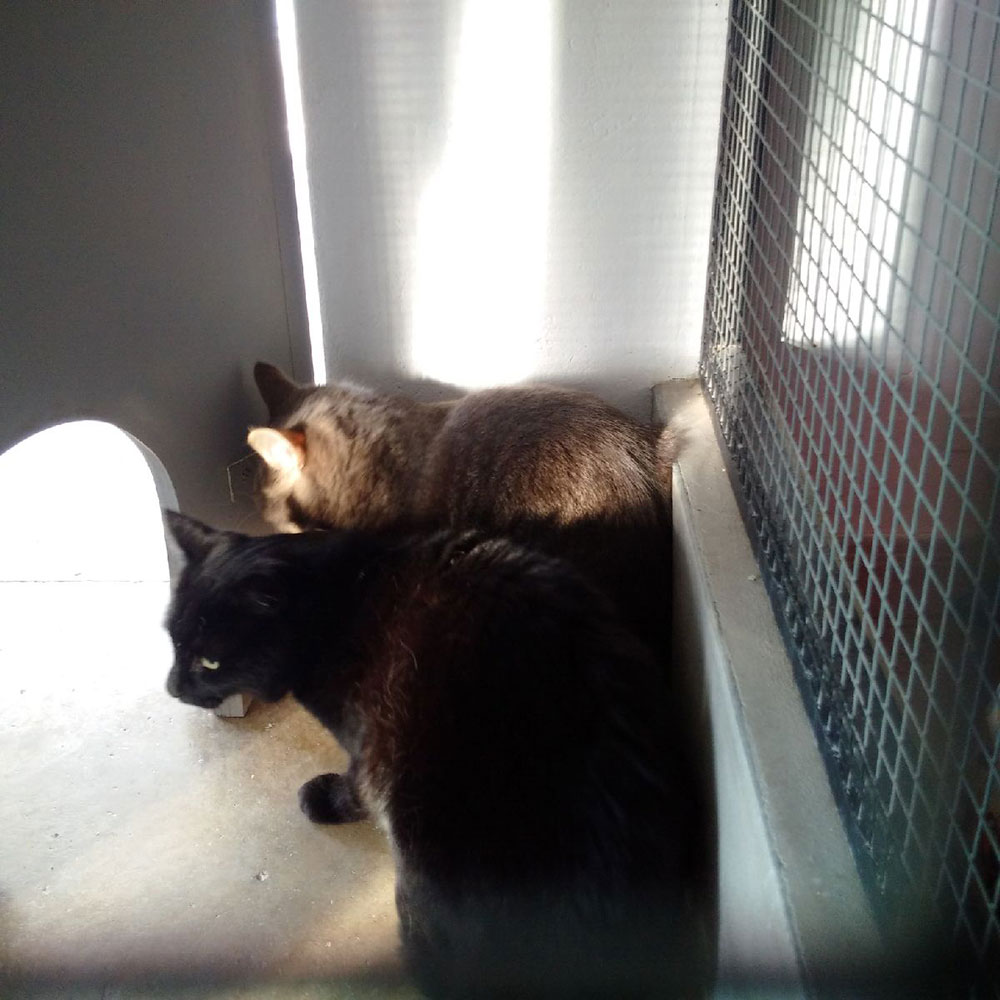 Potto and Tigre settling in at the cattery. Their accommodation is well appointed with plenty of space through the arch on the left.

Adorable Labrador Kiara has swapped Cambridge for Barcelona in Spain. 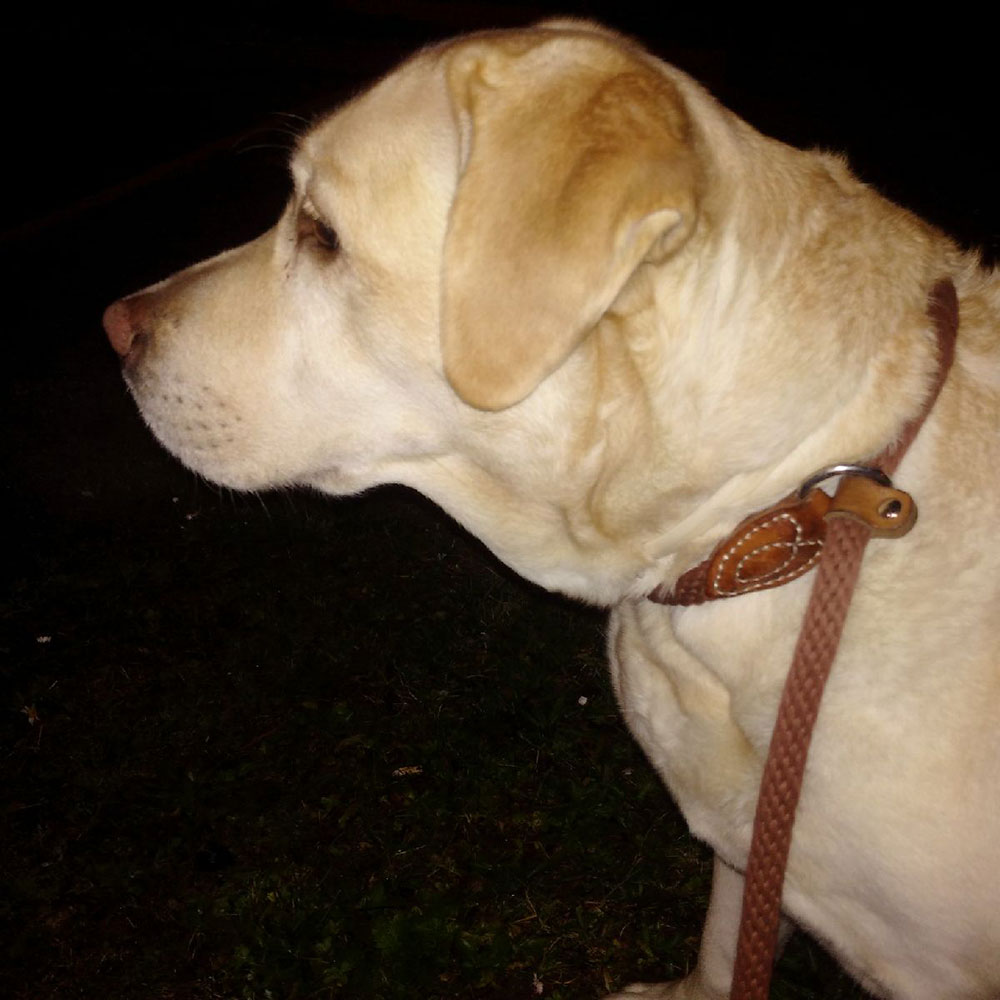 What a gorgeous profile! 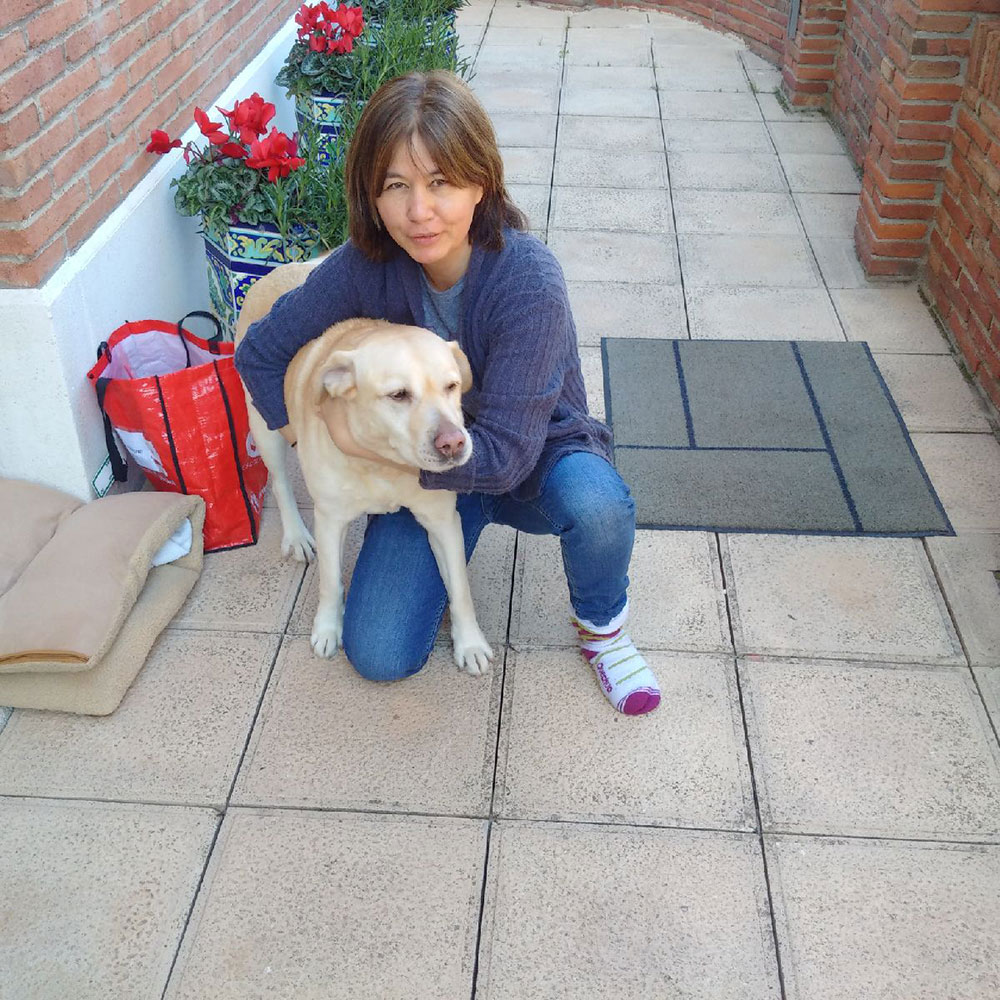 A very warm welcome for Kiara in a very warm Barcelona, basking in temperatures of 15C 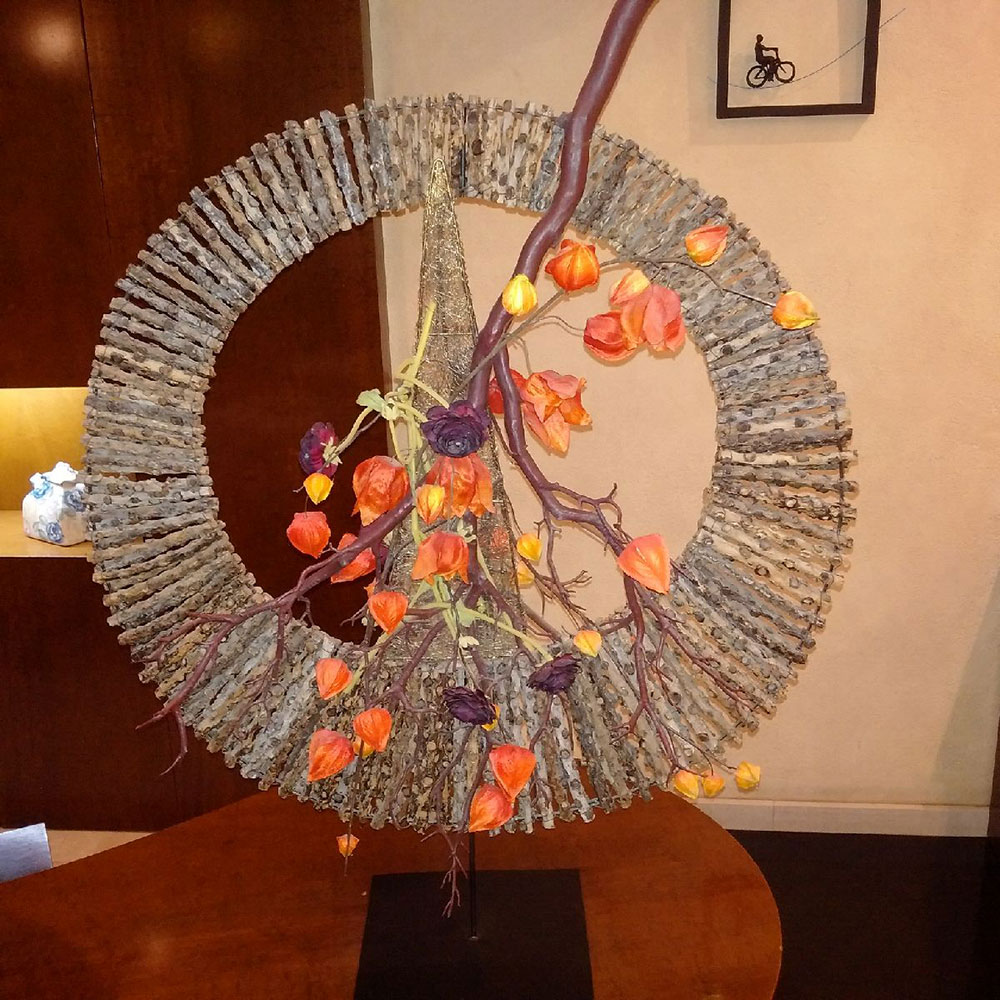 Our second Lucky is a senior girl with a touch of arthritis in her back legs. It doesn’t hold her back on her walks, however — she just needed a bit of help in and out of our van. She travelled with us from Lancashire to join her owners in Alicante in Spain. 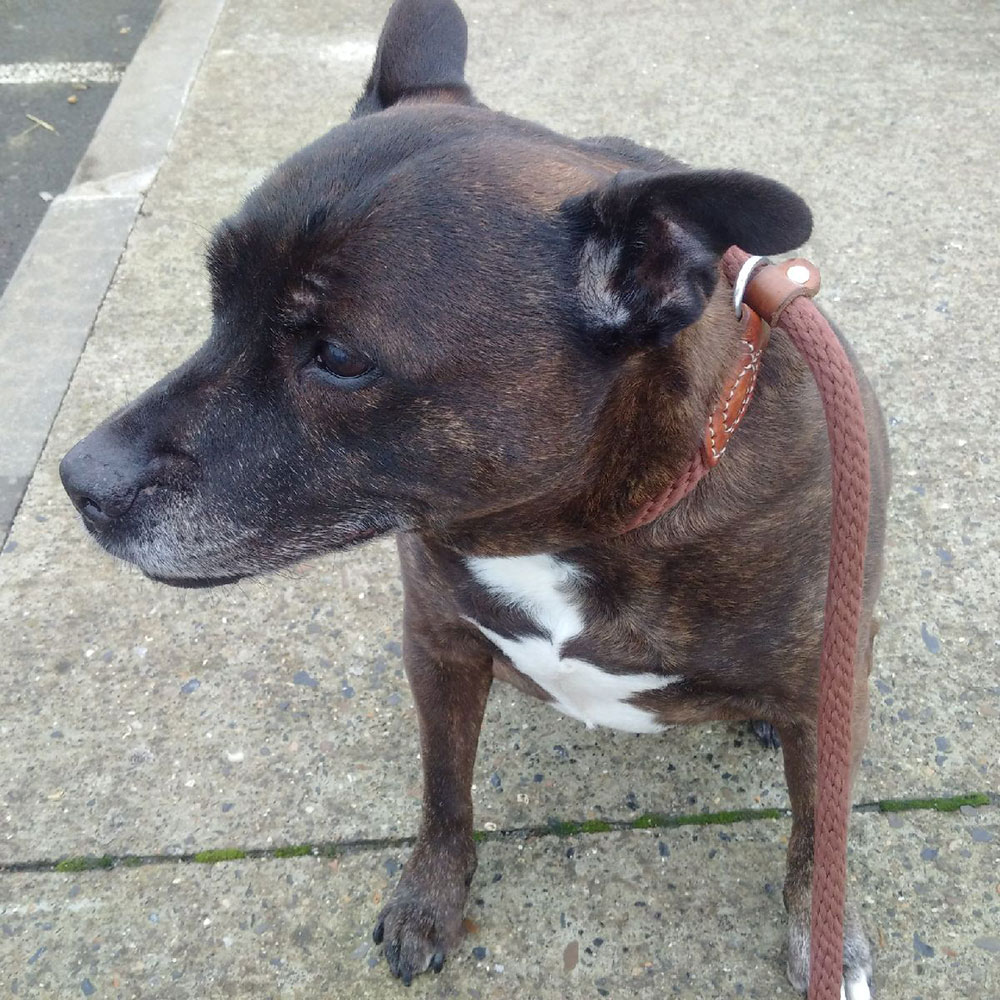 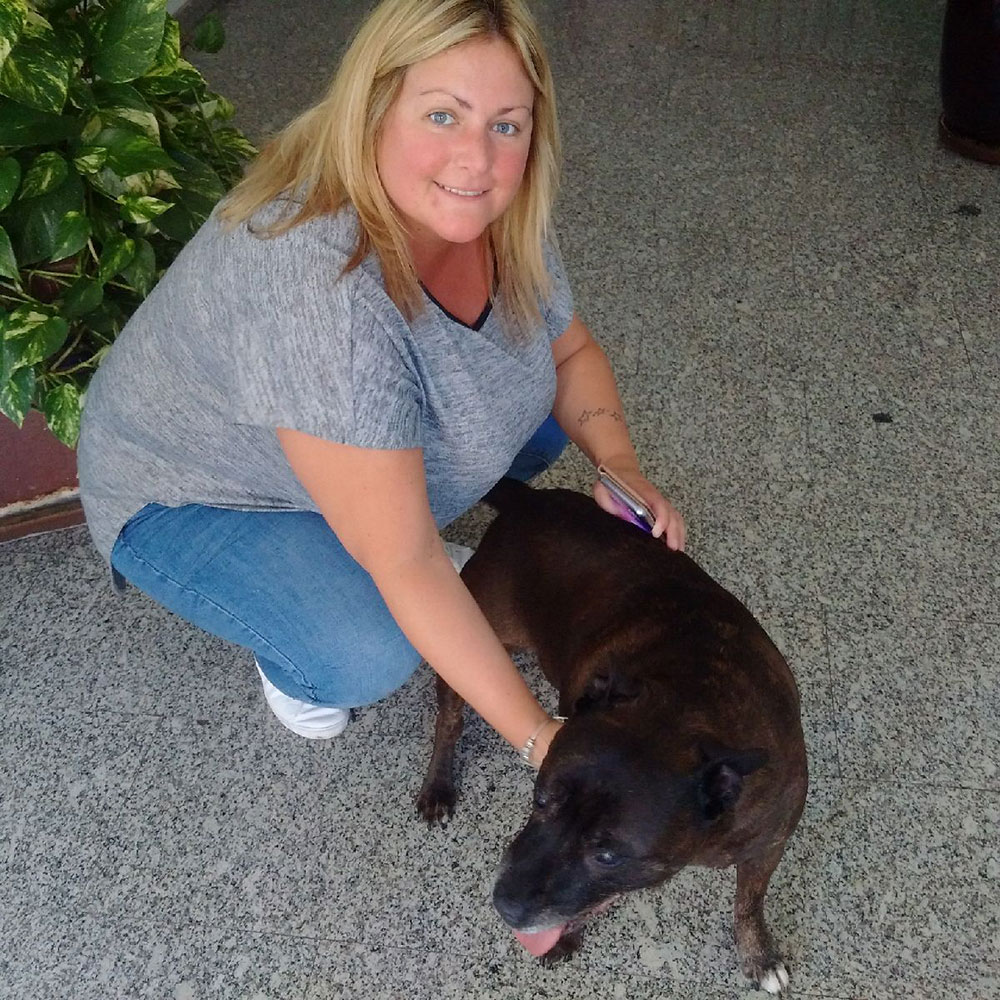 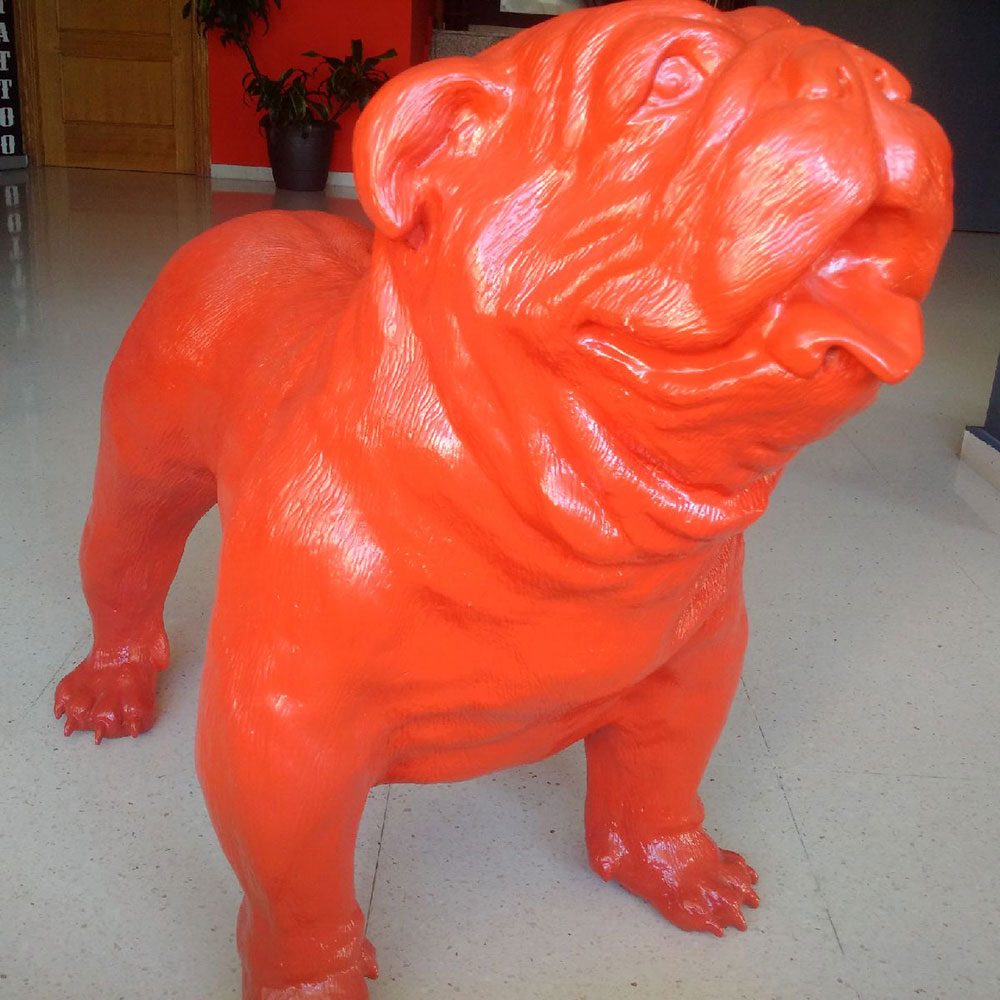 A new friend for Lucky perhaps? Spotted in the window of a nearby store. 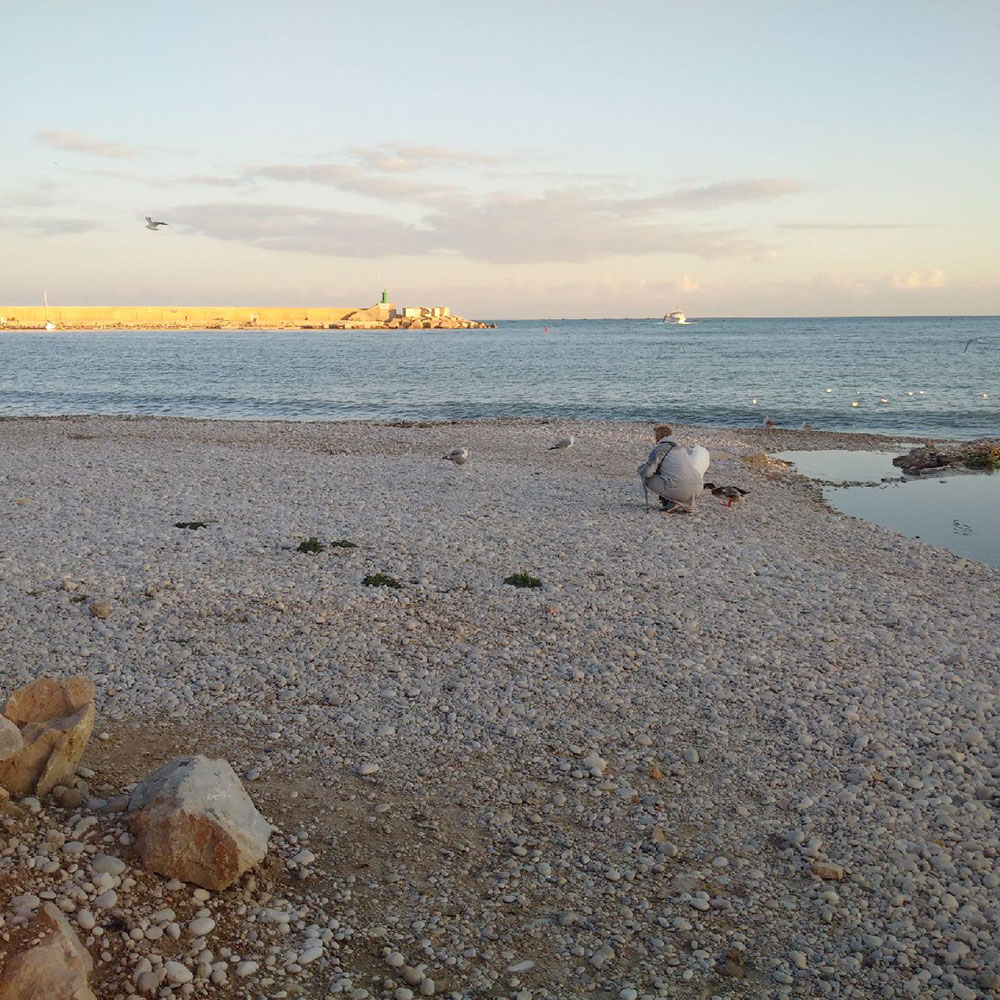 The beach at Altea, near Lucky’s Spanish home 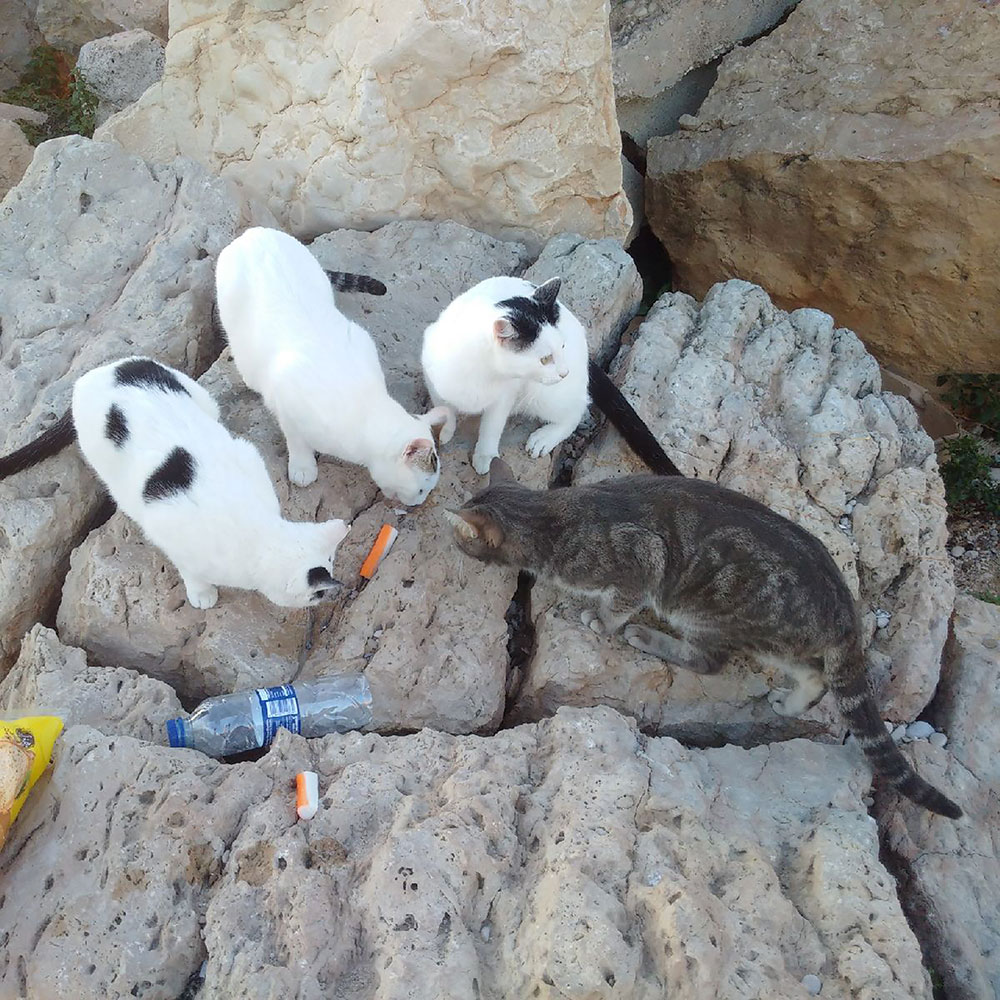 A colony of stray cats lives by the beach — a group of locals keeps an eye on them. Animalcouriers donated some cat food to the cause.

A meeting of vans near Valence 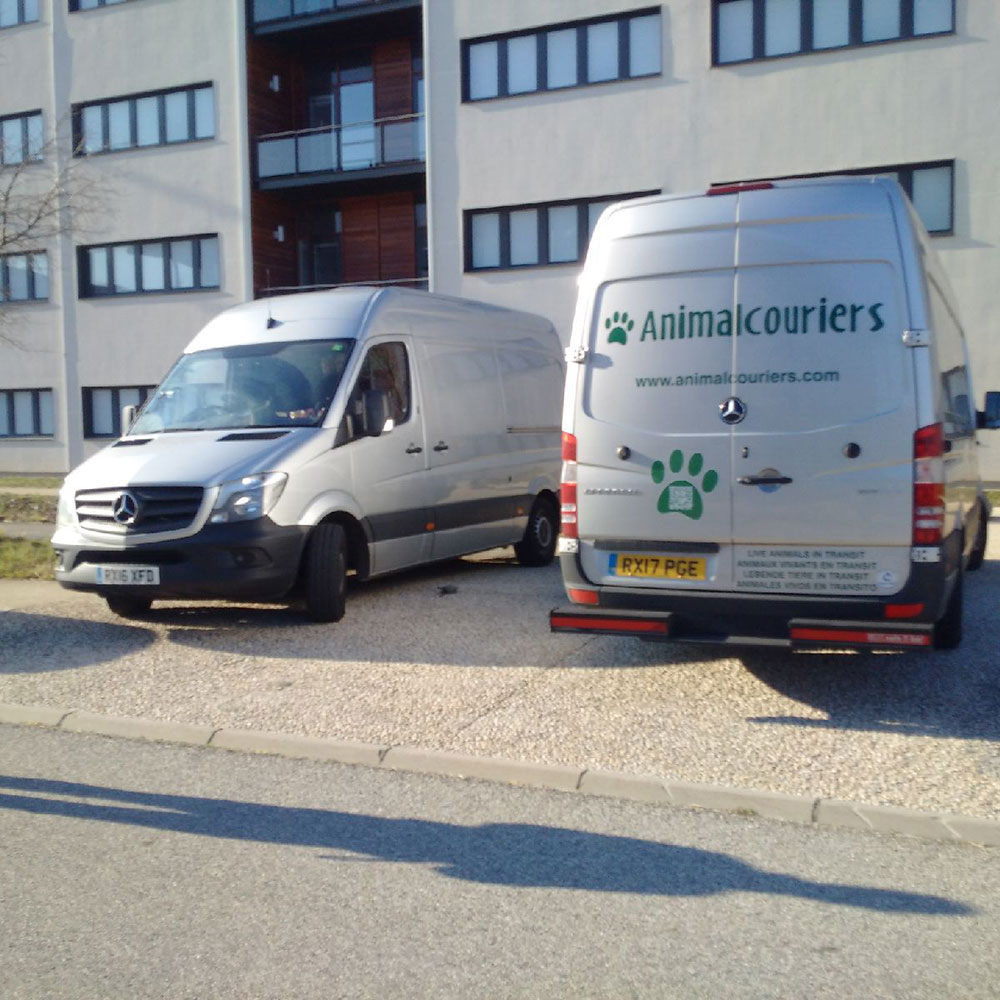 Our vans near Valence 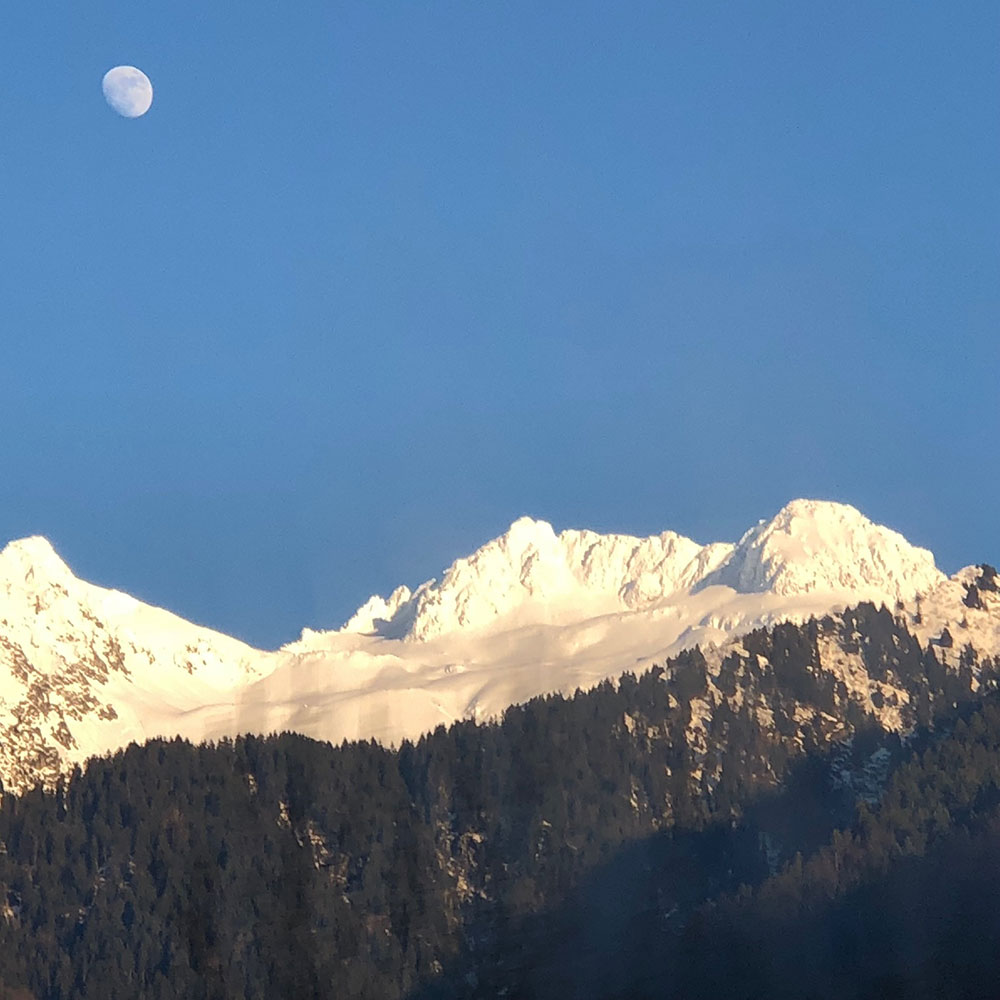 Through the Alps, crossing from France to Italy

Cocker Spaniel Nevis hails from Lancaster. This loveable fellow relocated to Lago Patria in Italy, to rejoin his owners who’ve been posted to the NATO base there. Owner Ben told us that Nevis’s arrival was more keenly anticipated than his own. Poor Ben! 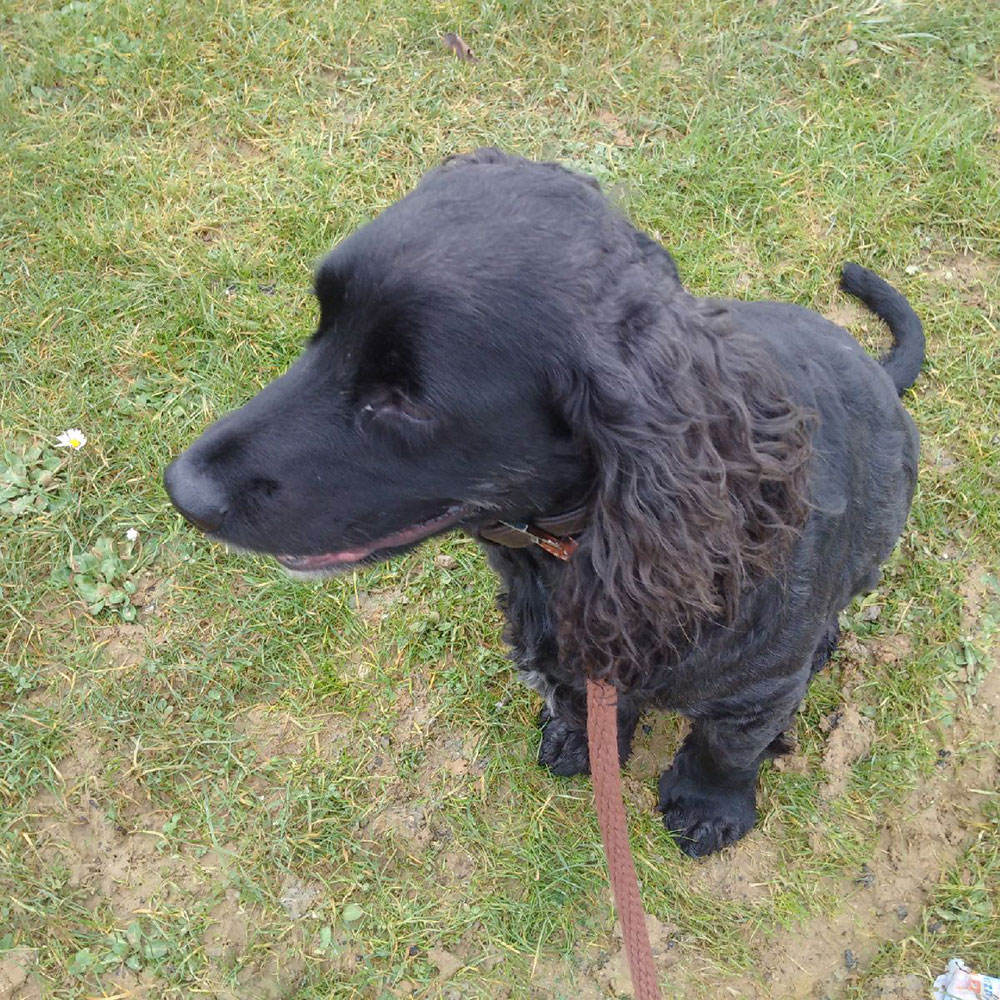 Nevis is always very busy on his walks. Here’s a rare moment of stillness! 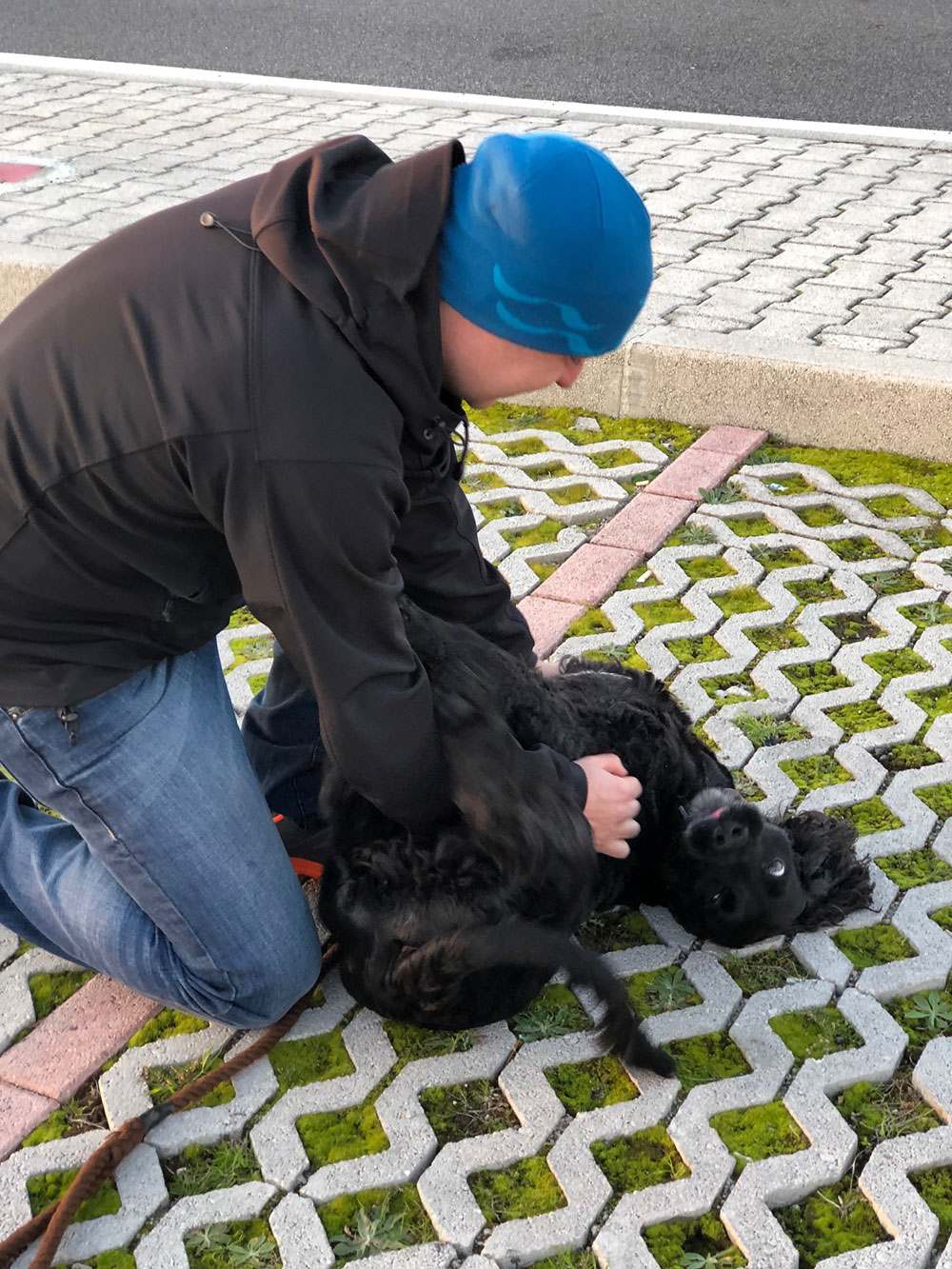 Excited Nevis being greeted by owner Ben in Lago Patria. In case you’re wondering about the names Ben and Nevis — yes, it was deliberate!

Delightful Golden Retriever Baloo joined us on Reigate Hill in Surrey. A returning passenger, she originally travelled with us from Greece to the UK in 2015. Now she’s on her way back to Greece for a few months. 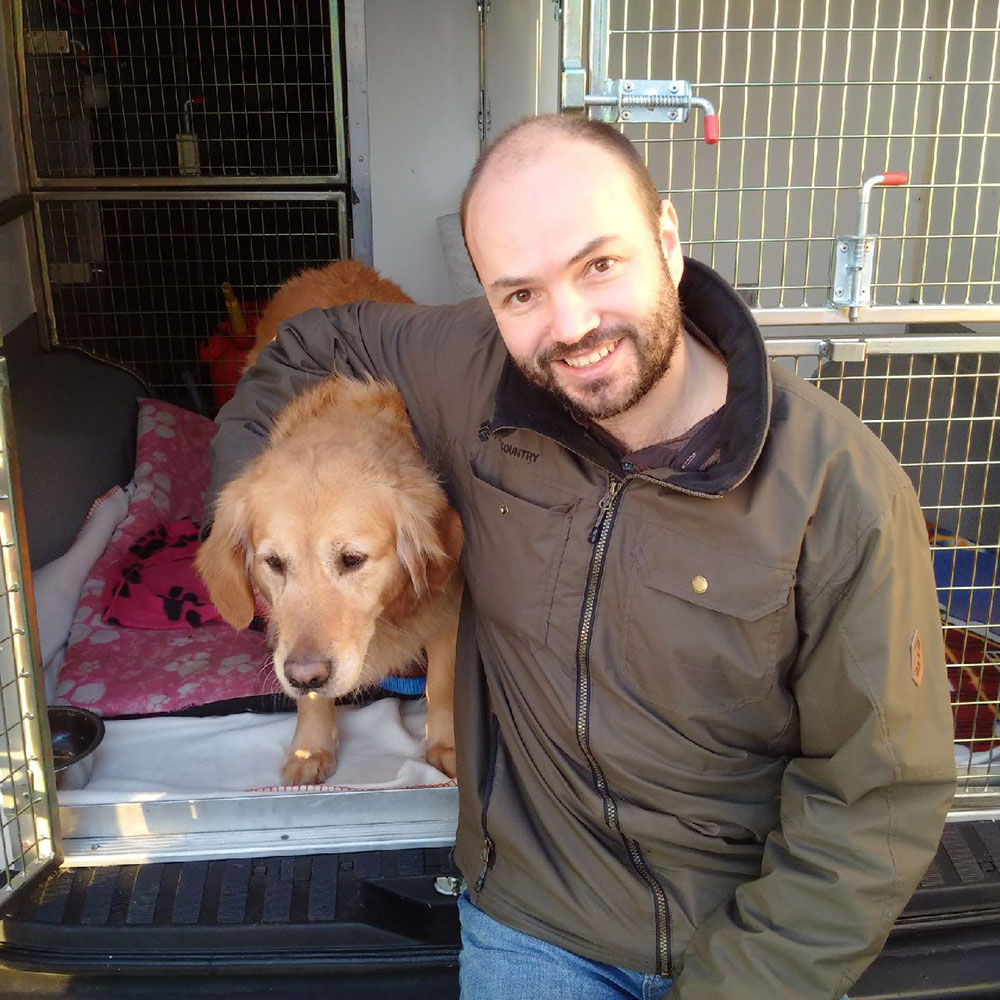 Classic English Bulldog Lincoln is also travelling from the UK to Greece, to join owner Alexia who’s returning to her home country. Lincoln’s a big strong lad, but good as gold on his lead when out for a walk. 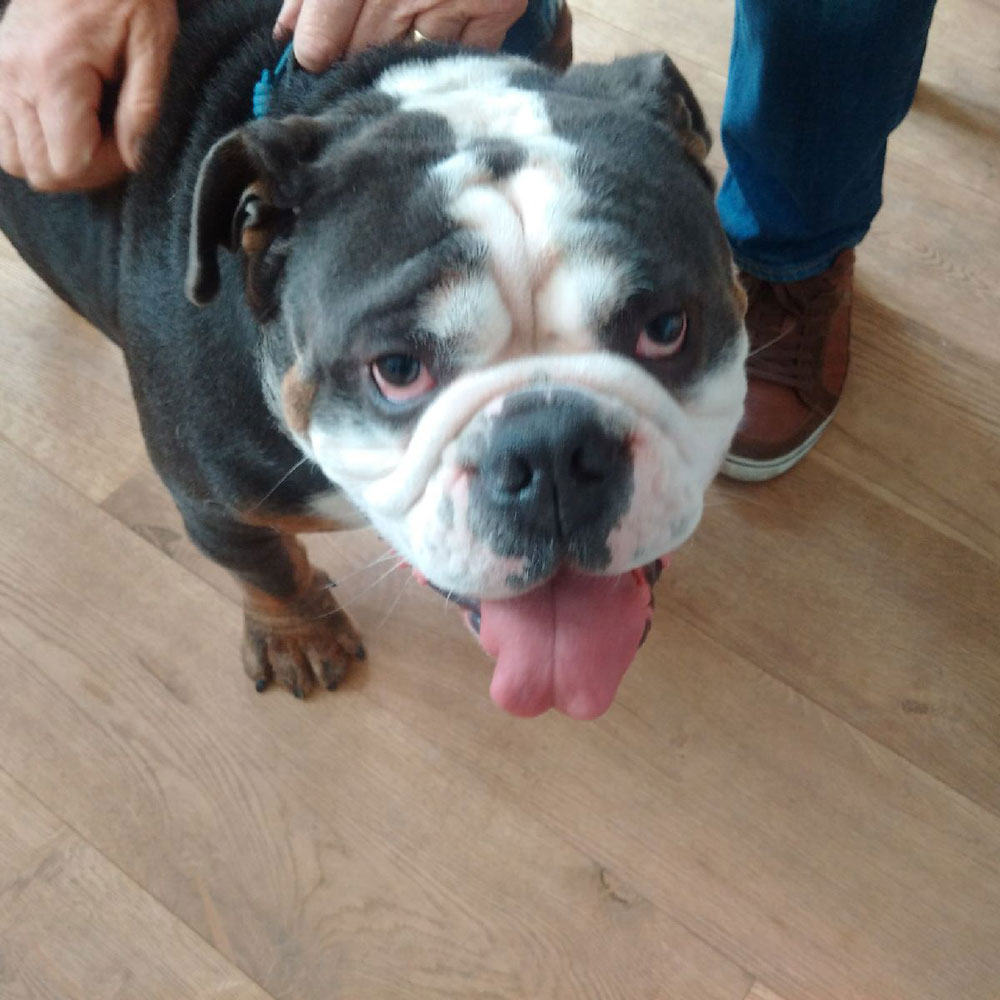 Alexia is so looking forward to being reunited with Lincoln