Reunions in France and Spain, and Scotland too

A recent Animalcouriers trip saw courier Richard travel to France and Spain to reunite dogs and cats with their families. He travelled back with a Scotland-bound hound.

Before all that, however, he made a quick dash to Paris Charles de Gaulle airport to collect Anna, her boyfriend and her dog Brendy, who flew in from the Ukraine. Anna and her boyfriend are both students: Anna’s subject is music technology and she’s also a singer. 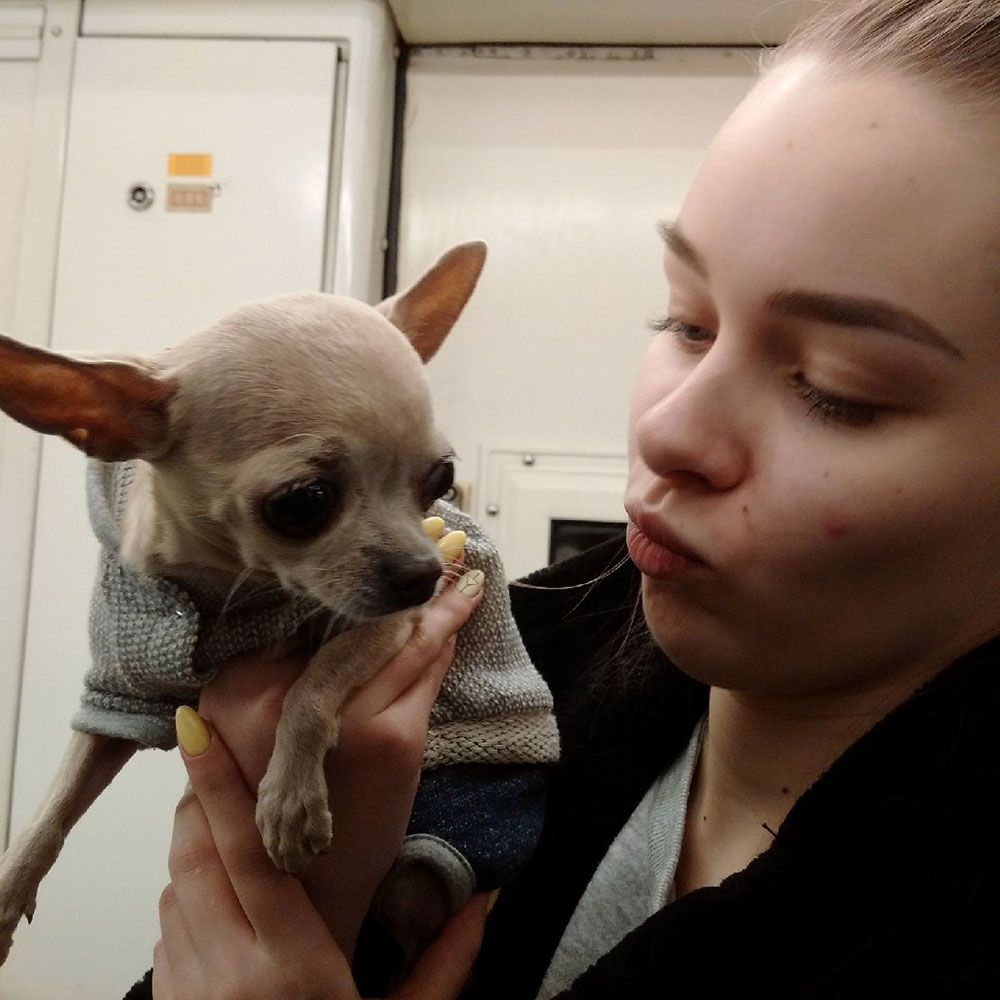 Brendy likes to join in when Anna gets going with a song!

Shih Tzu/Yorkie cross Annie and Lhasa Apso/Bichon Frise cross Mya are just as full of character as you would expect two little dogs with these fabulous gene mixes to be. We collected them in Liverpool and transported them to owners Mathew and Laura, who’ve relocated to the Burgundy region of France. 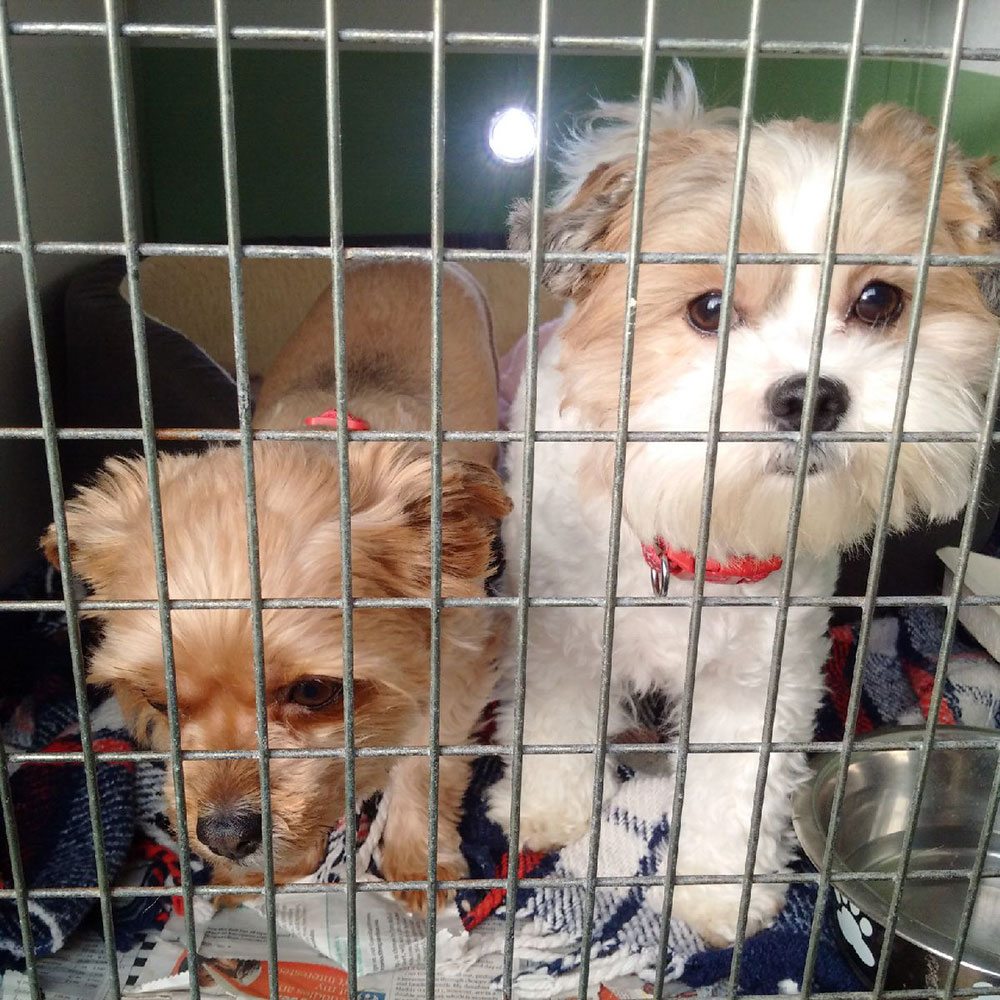 These inseparable friends were happy to share a bedroom 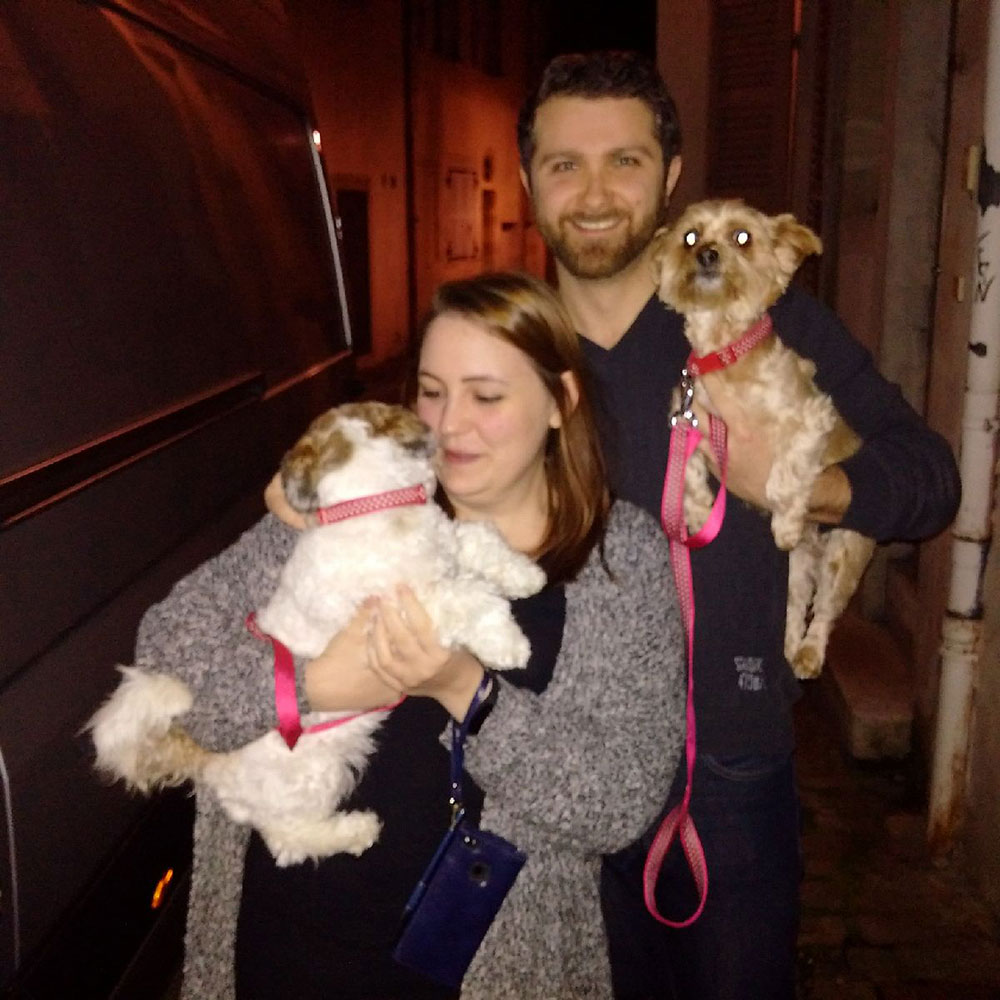 Mathew and Laura left the UK six months ago and have really missed their beloved dogs. So despite the late hour, it was the warmest of welcomes with cuddles all round.

Akita Caesar travelled with us from Barking in London to Spain. He’s a very well mannered dog, which is just as well as he’s as strong as an ox. But also very smart, and quick to settle in to the routine of the journey.

Owner Kasim has relocated to Tarragona, where his new home is barely 20 metres from the beach. So Caesar will have a great time romping about and entertaining locals and tourists alike. 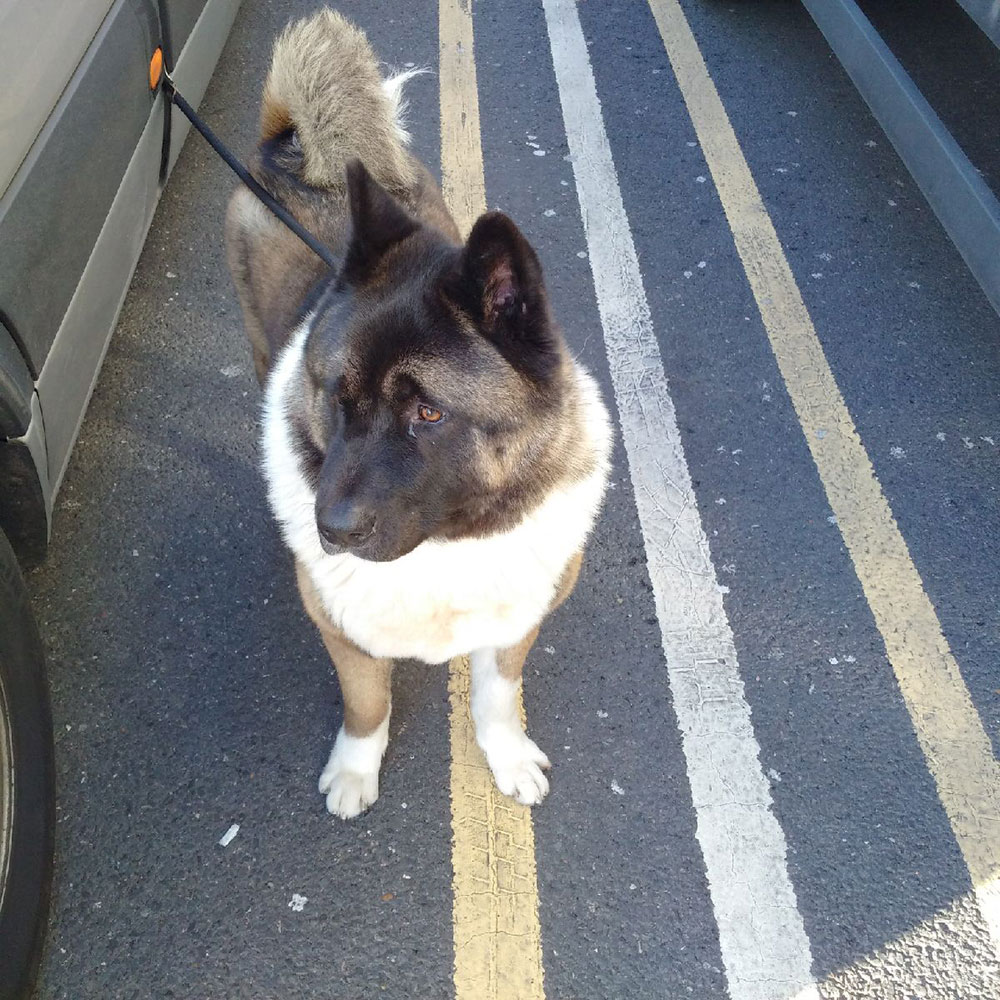 Caesar is a handsome hound with a gorgeous coat 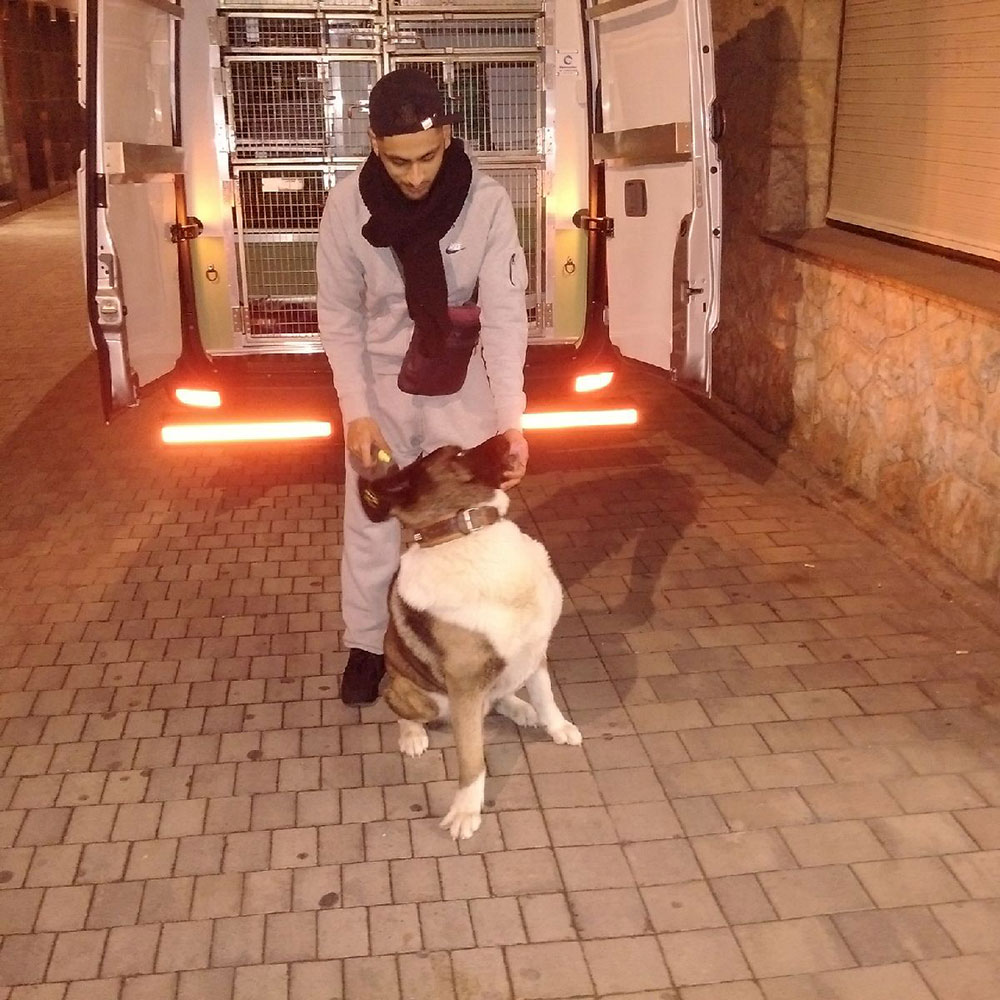 Caesar overjoyed to be reunited with Kasim

Big fella Wellington and owner Martin have exchanged their northern English home for the warmer climes of Valencia.

Wellington is a delight — always ready to be fussed, unless there’s food around in which case nothing and nobody else gets a second glance! 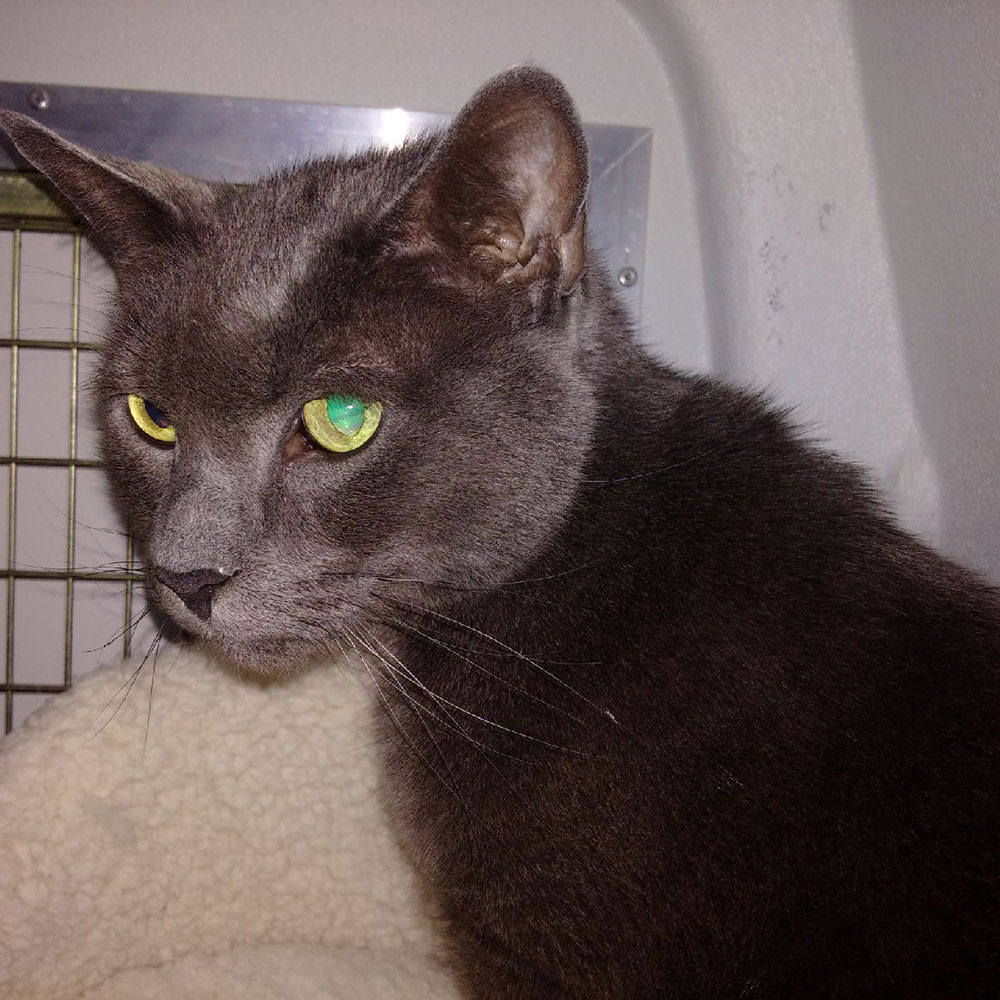 Wellington knows how to win you over

Tojo and Rocky hail originally from Greece, where they were lucky enough to be adopted by caring owners Mandy and Sam. We first met the dogs in 2012 when we transported them from Thassos to Northern Ireland.

Now the family has relocated to Spain, and once again we were asked to move these lovable hounds. 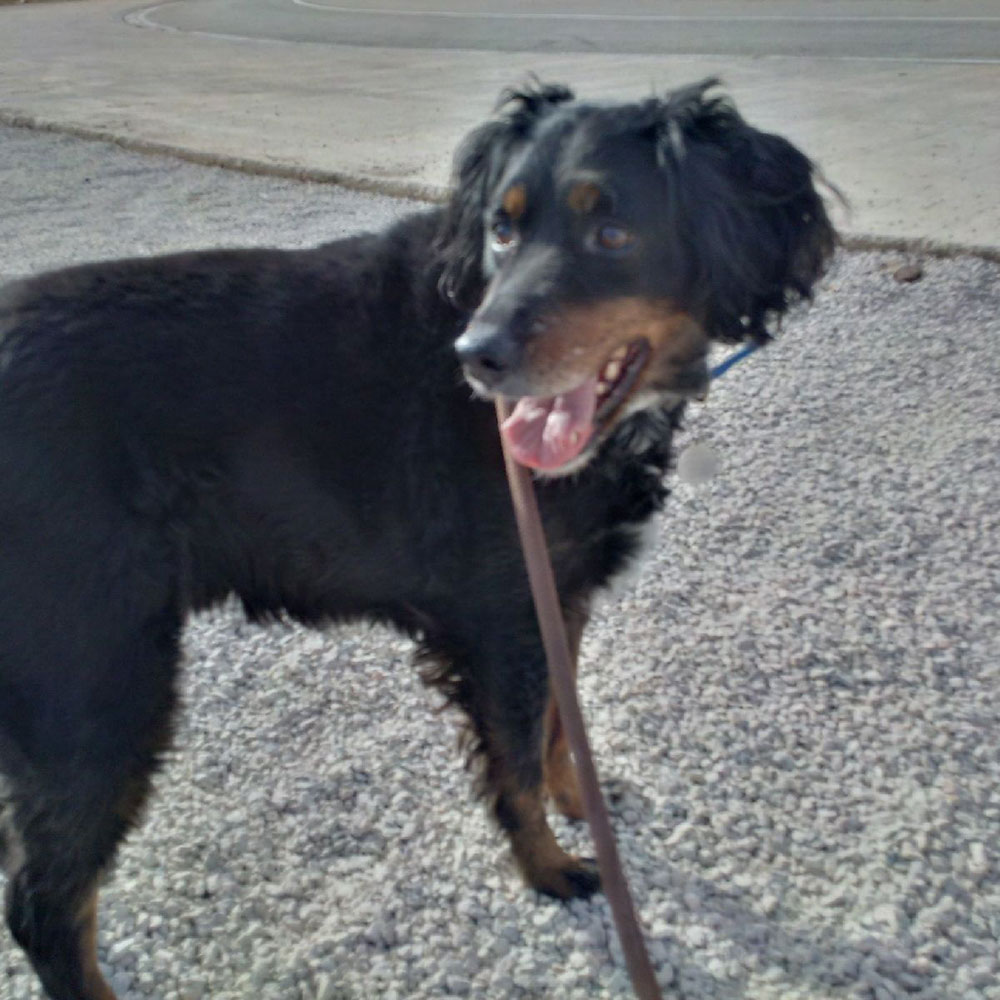 Rocky has a real zest about him and loves a walk. No scent is left uninvestigated on Rocky’s watch! 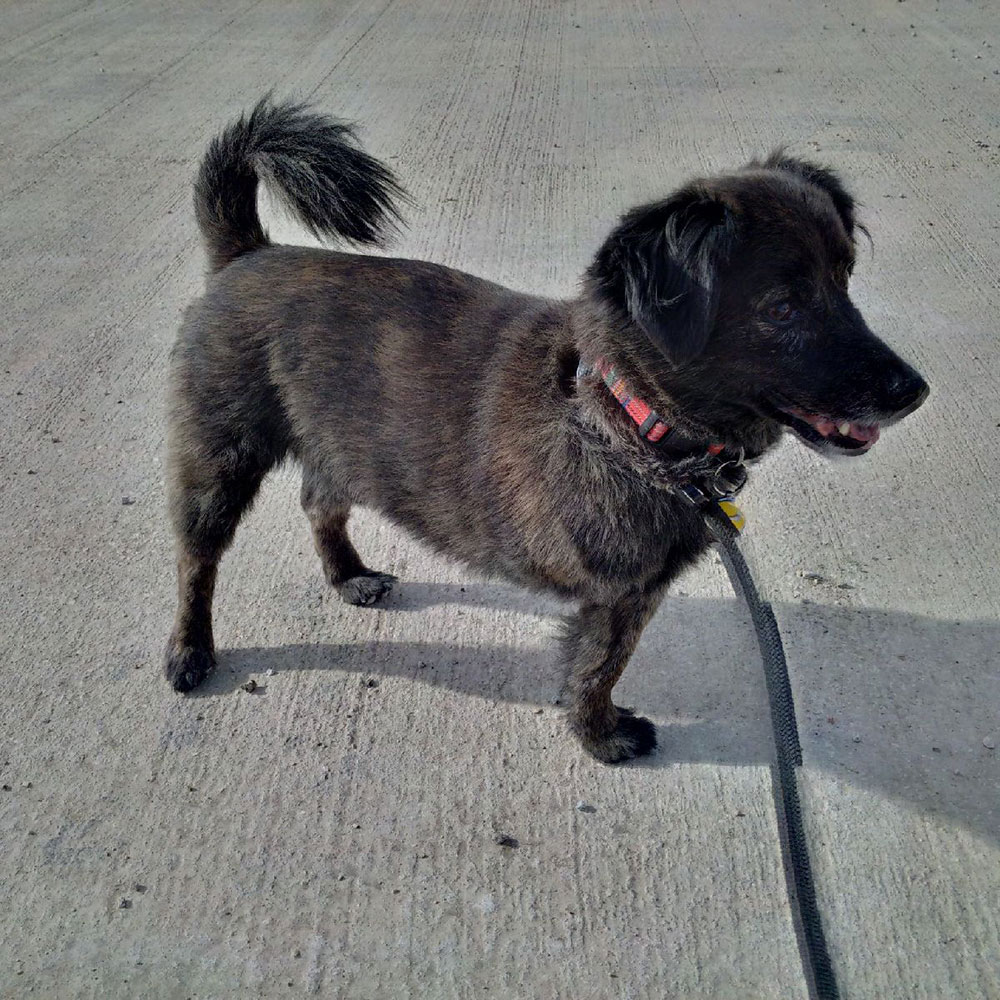 Intrepid Tojo doesn’t let his tripod state slow him down 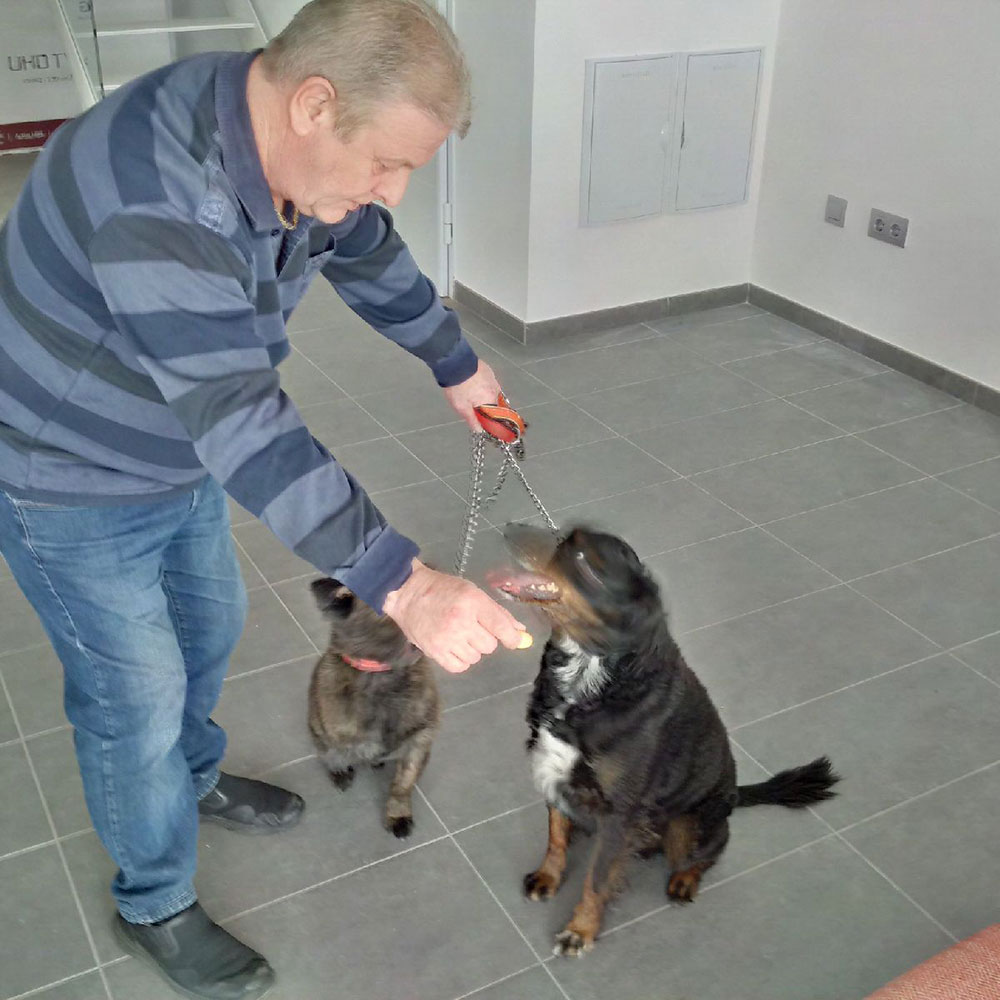 On the way back to the UK we stopped off to collect Tommy in Alicante. Sweet Tommy’s been staying with family members since owners John and Amina went on ahead to Perth, to get everything ready for his arrival.

John and Amina wrote to say:

“Thank you all for everything you did for Tommy and us to bring him to the UK. From start to finish you have been professional, courteous and helpful, and we could not have wished for Tommy to have travelled with a better company and companion in Richard. My colleagues also enjoyed my daily updates of Tommy and have already asked for your details in case they need them. You have been brilliant and we wish you continued success. Tommy is now settled in and enjoying a cold Scotland!” 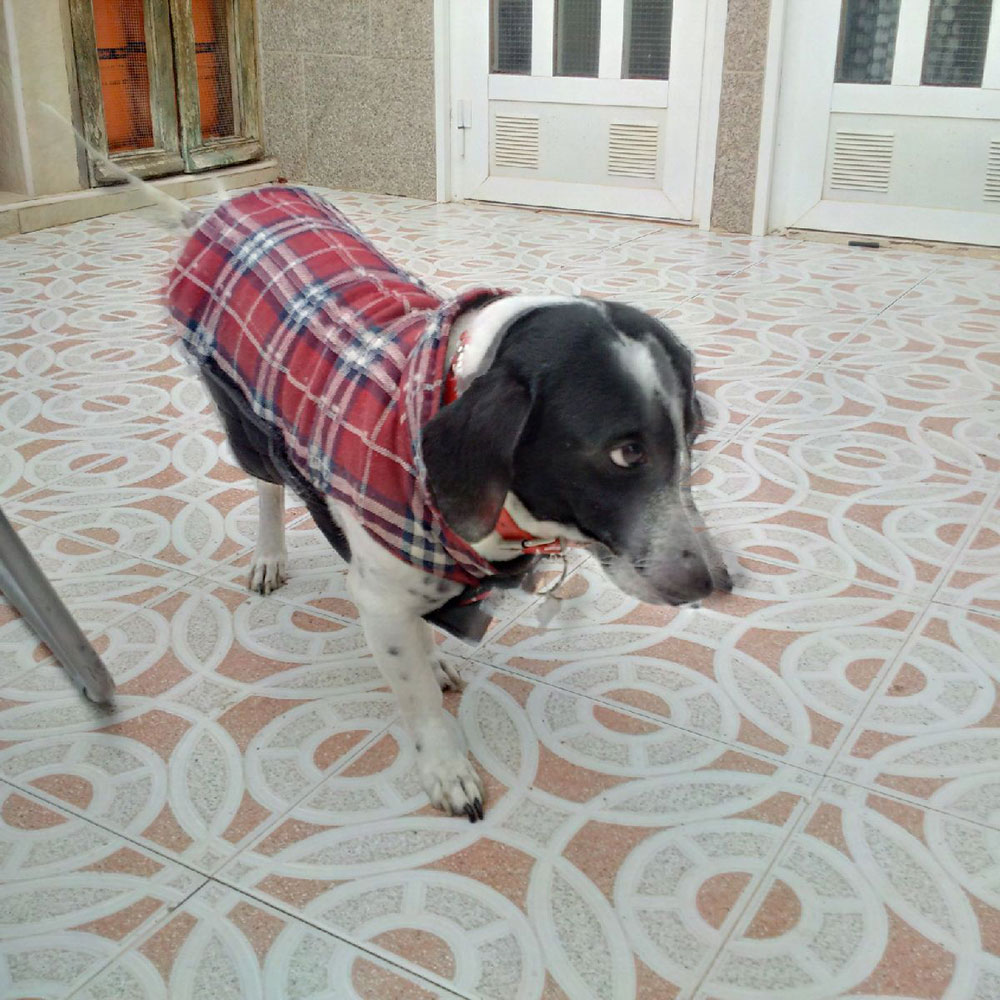 Tommy looked a little self-conscious about his tartan coat in Spain, but he’ll blend in nicely in Scotland 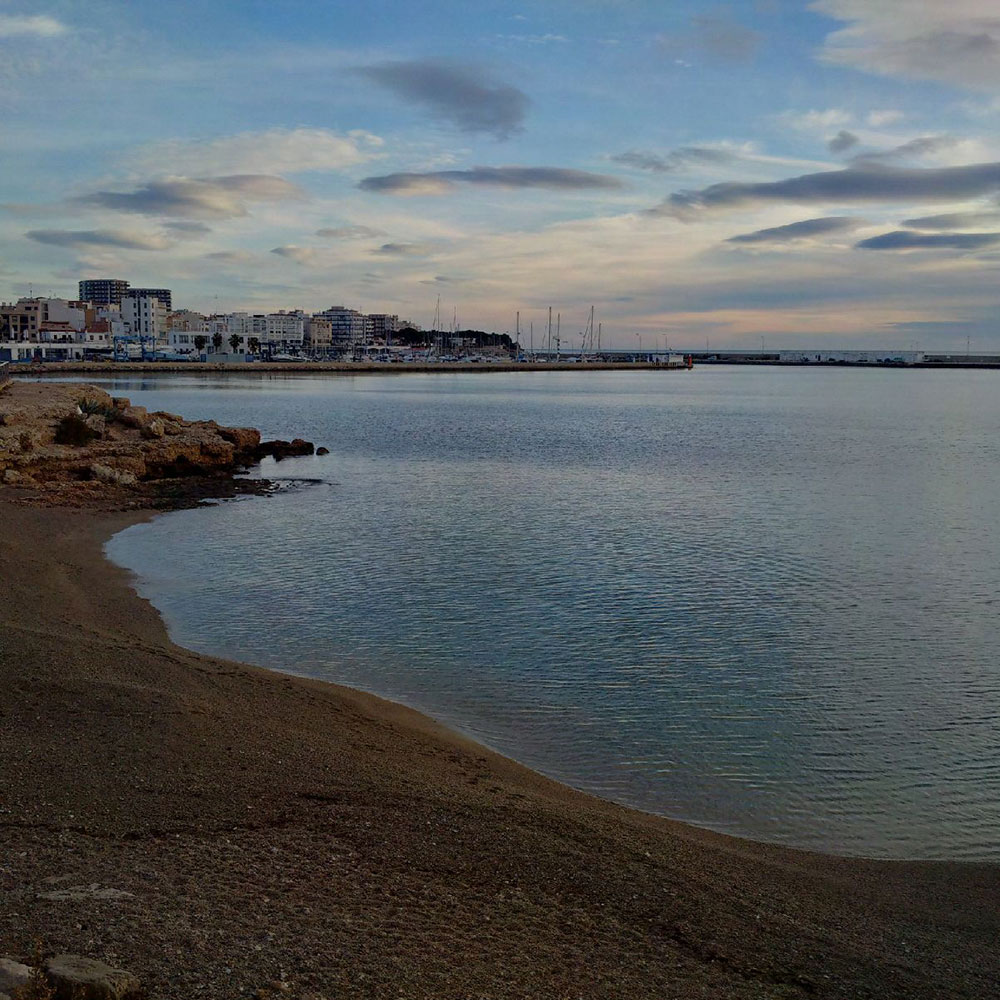 Lovely views from our hotel on the Spanish Costas 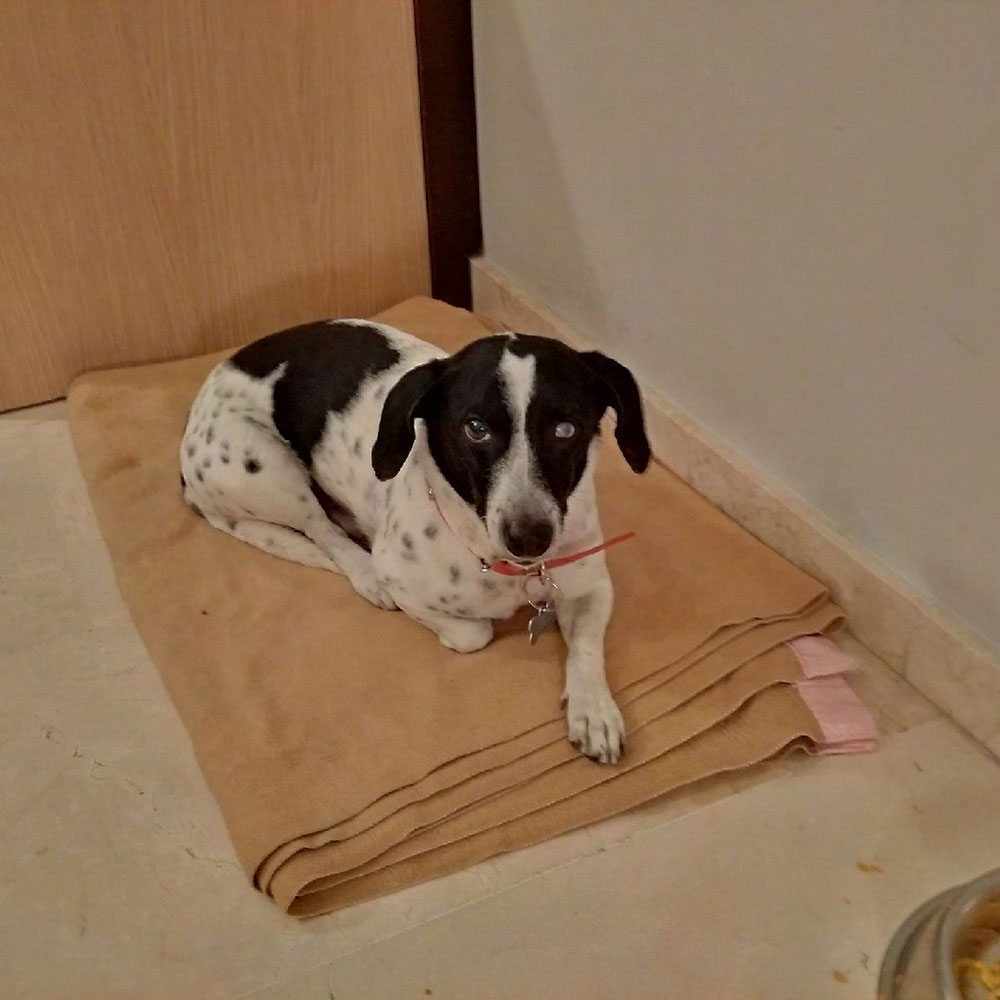 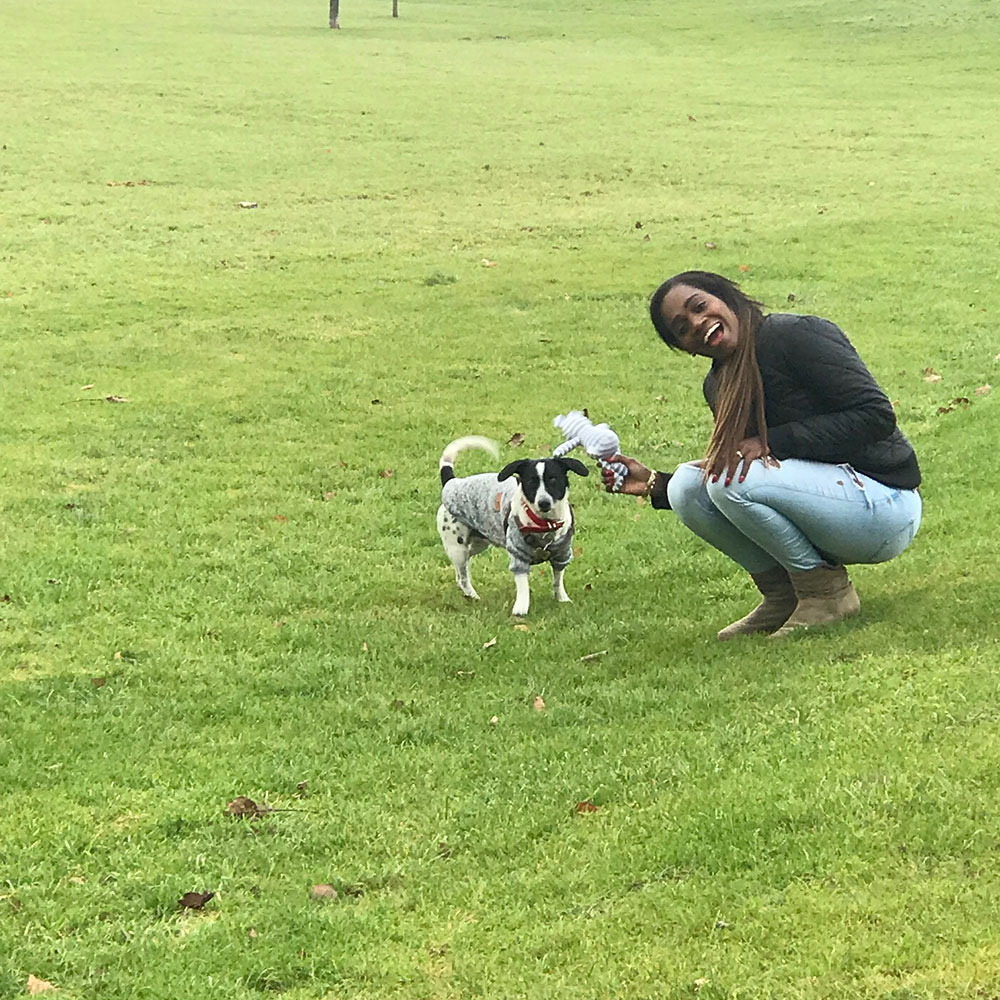 Tommy (sporting another cool coat) with Amina, enjoying the fresh air in Perth