Animalcouriers has had a busy December, with pets travelling for Christmas throughout Europe and beyond. The weather played havoc with some of our best laid plans, but in every case — thanks to intrepid couriers and understanding clients — we found a way to get pets to their destinations in plenty of time for the festive season.

It all started in the wee small hours on 12 December. Courier Gwen was due to leave at 3.00 am for Brussels airport to meet a client flying in with his dog. But a couple of hours beforehand, we discovered the van she was due to take was sitting in a pool of ice. Realising she would need to delay her departure by a few hours to give the ice time to melt, we contacted our client to explain the situation.

When we reviewed Eurotunnel performance, however, we found that they were experiencing delays of up to 7 hours.

But as luck would have it, courier Richard was on his way to the UK from Dusseldorf in Germany with two dogs. Thinking on our feet, we asked him to divert to Brussels airport to meet our client. He collected our client’s dog, and we arranged for our client to travel to the UK by Eurostar. We’re grateful to our client for being so flexible.

Flying to Sicily — but where’s the travel box?

Meanwhile, couriers Becca and J were waiting for flights at London Gatwick. Courier Becca was on her way to Sicily to collect two gorgeous young dogs for Megan in London. But when courier Becca landed in Catania, she found that the airline had forgotten to put the dogs’ travel box on the plane. Fortunately, the box was sent on the next flight. 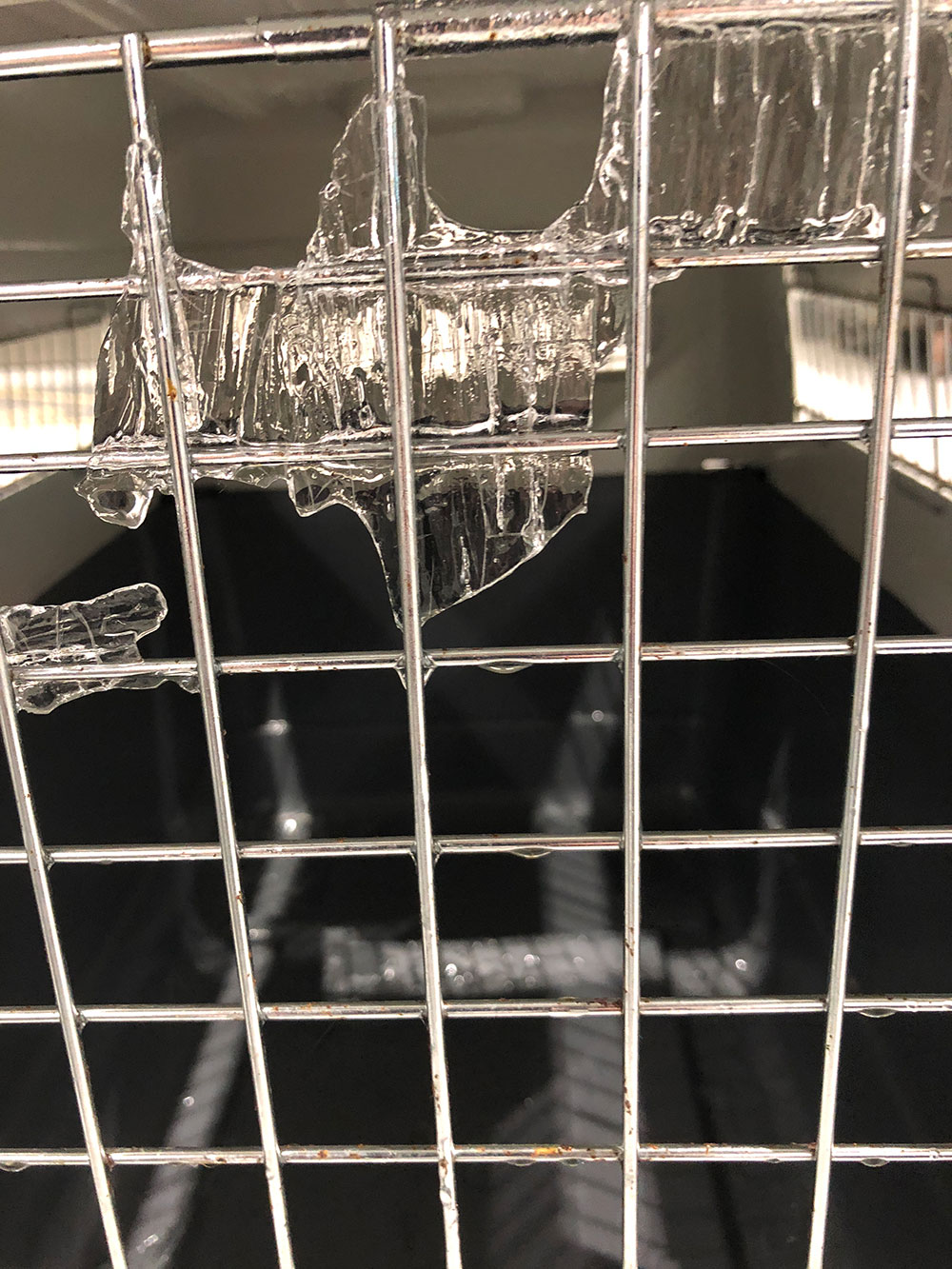 Chipping ice off the travel box for Megan’s puppies 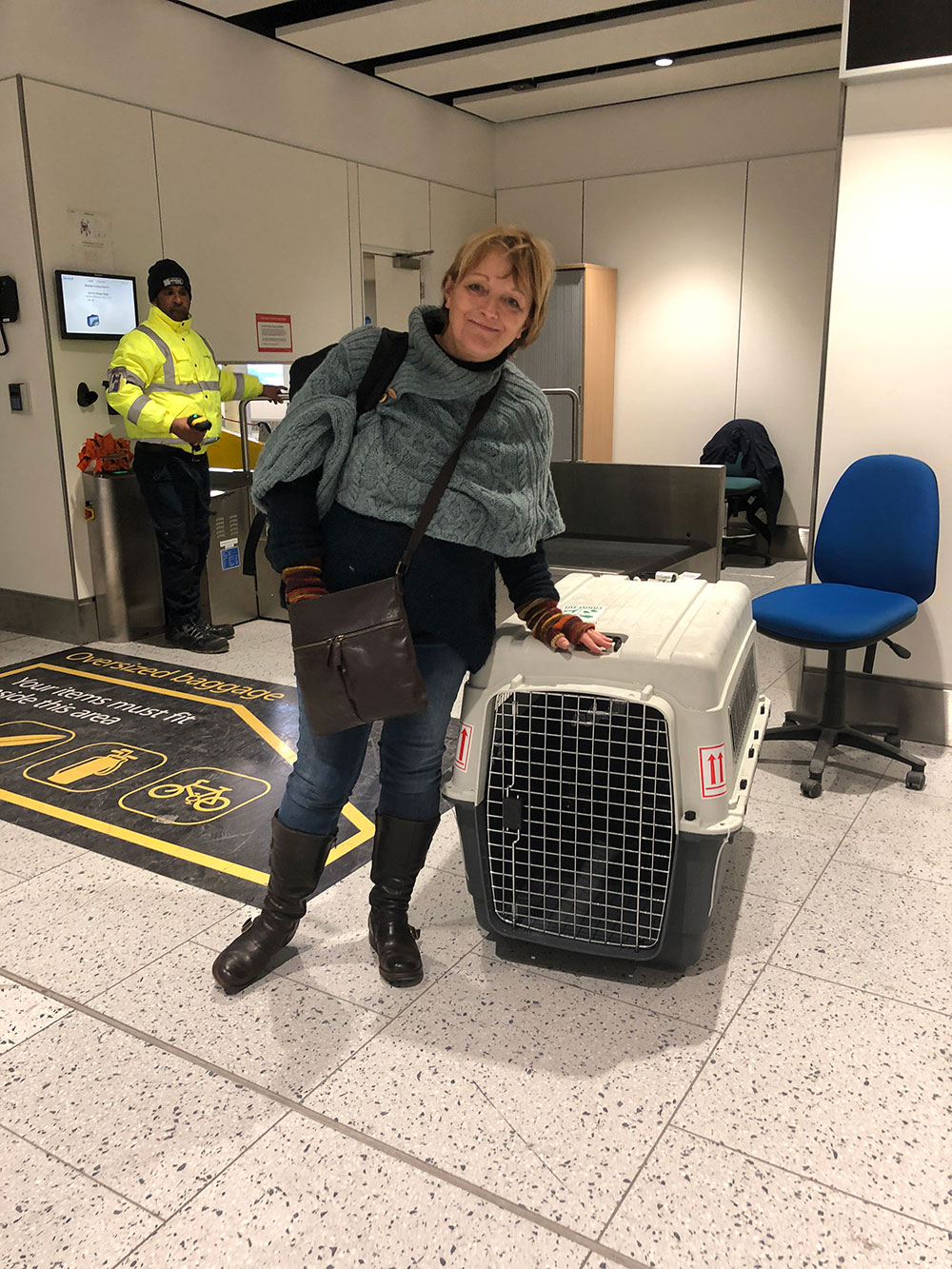 Courier Becca ready to take off for Sicily 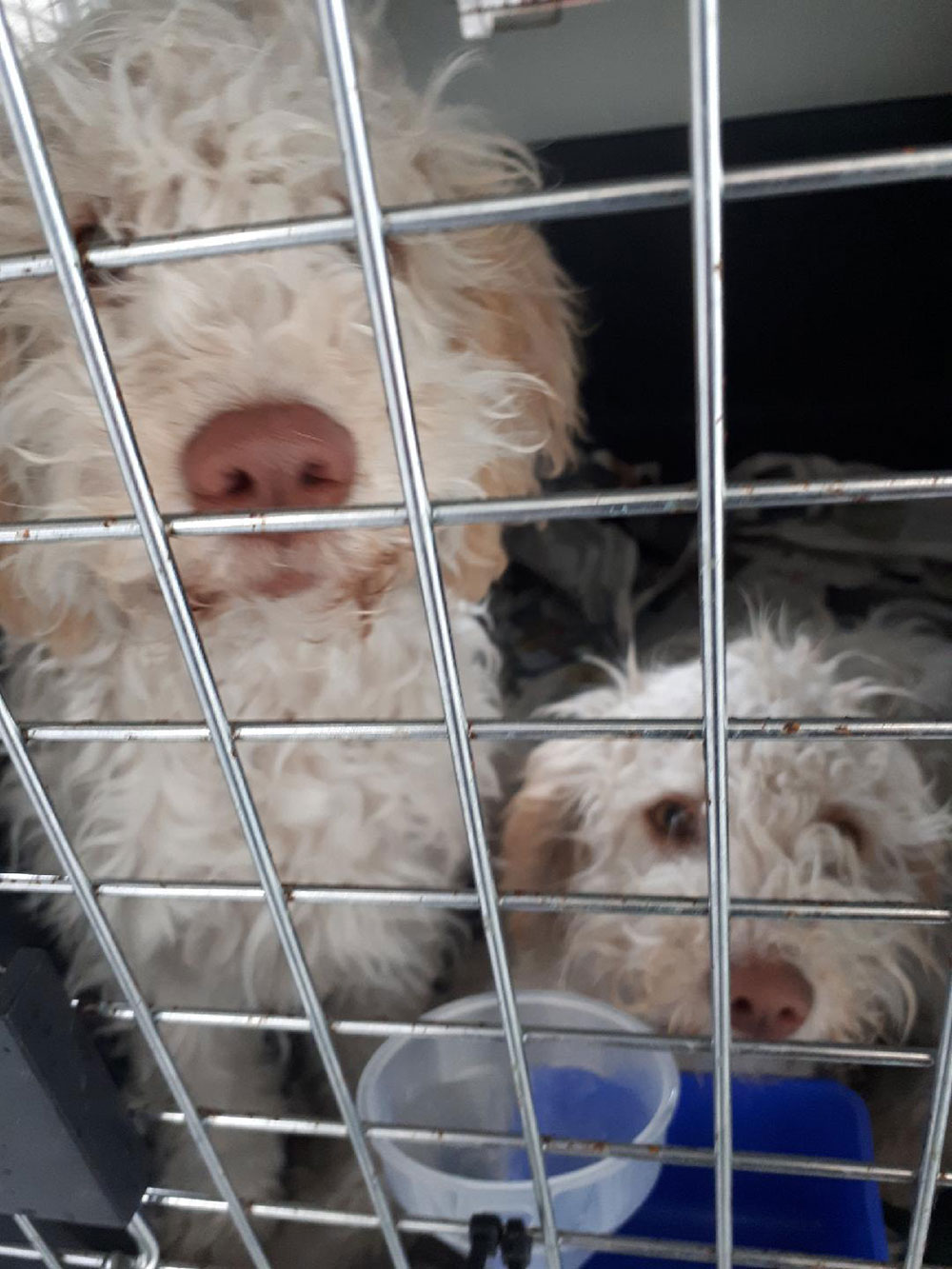 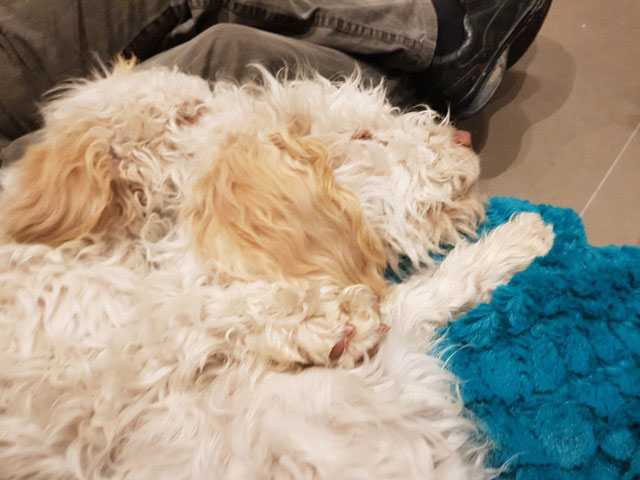 These two are the best of friends 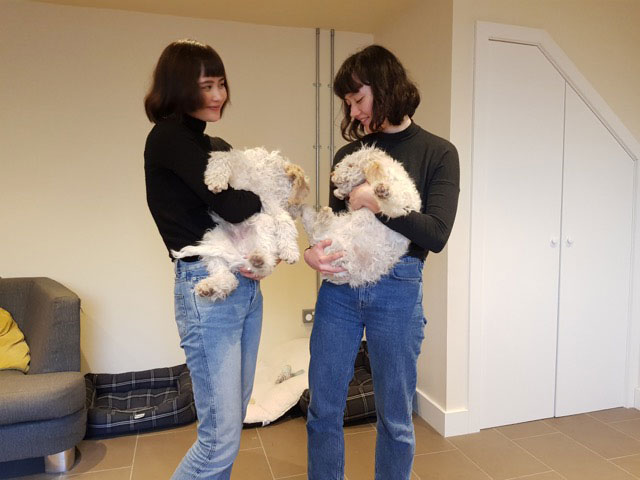 Megan wrote to say: “It has been mad since the puppies arrived. They are settling in well, though as they lived on a terrace in Sicily they are not yet house trained! Welcome to the world of mops and disinfectant!! Anyway they are a source of huge joy and love. Thank you everyone at Animalcouriers for your part in their lives. We greatly appreciate it.”

A general strike in Greece

Courier J, leaving at the same time as courier Becca, was on her way to Athens to meet courier Huw, who was heading to Greece from Italy. But courier Huw had arrived at Ancona port to find there was no space for the van on the ferry, the agent having inadvertently booked it as a low rather than a high van.

So he made a five-hour detour to Bari to catch a different ferry, which our long-standing friends at Hellas Travel managed to book for him. Arriving in Greece, however, our couriers found the country in the grip of a general strike, which delayed their return trip to the UK.

At about the same time, couriers M and Paul set off for France, Spain and Portugal. A 12-hour wait at Eurotunnel meant they didn’t reach Calais until 8.00 am, having set off from our Surrey base the previous evening. They managed to make up time by putting in a few extra hours each day.

Despite all the challenges, we’re proud to say we didn’t let anyone down. We’ve even been getting calls from people who’ve had collections and deliveries cancelled by other pet transport companies owing to weather and travel problems, and where there were clearly no plan Bs in place.

And now it’s time for us to wish all our friends and followers the happiest of holiday seasons and all the best for 2018. We’ll be catching you up with more of our December travels between now and the end of the year.