Travels round northern Europe with dogs, cats, rabbits and lovebirds

Courier Richard set out from the UK with dogs and rabbits on board, heading for various destinations in Germany and Sweden. On the way back, he travelled with dogs and cats relocating to the UK, and lovebirds moving to Belgium.

Handsome Momo travelled with us from Warwickshire to rejoin owner Maria in Solvesborg, Sweden. At the age of 14, he’s a senior fellow, but still has a spring in his step.

Lionhead rabbit Peeka is travelling with Lionhead-Angora mix Chansey from Wiltshire to Stockholm in Sweden. Such a loveable pair, clearly used to be handled and petted. Both have great appetites and enjoy almost full-time munching.

Chansey — rearranging her accommodation during a rare moment of not eating

Nacho is a Pomsky — a Pomeranian-Husky mix. He’s travelling from Hertfordshire to Hans and Marlene in Sweden. Nacho loves his walks, and is always super keen to investigate the next interesting scent.

Dalmatian Kiba is very strong but, fortunately, very well trained. A single command of ‘sit’ is immediately obeyed. He’s on his way from Hampshire to owner Robin in Sweden.

Kiba settles in to his bedroom

Everyone at security wanted to meet Kiba

From France to Sweden for reunions

From Calais courier Richard headed to Bremen in Germany for the night. The next morning, he boarded the ferry from Puttgarden (near Hamburg in northern Germany) to Rodby (in Denmark). To get to Sweden he drove across the Oresund bridge, arriving in good time to deliver Momo to Maria. The next day, there were more reunions to enjoy.

Nacho is warmly welcomed by Hans and Marlene

Kiba and Robin delighted to be back together again — Robin said she’d forgotten quite how big Kiba is!

Following a night in Nordby, it was time to scoop up cats Findus and Snovit, who belong to Andreas and Lauren, and are relocating to Wales. Andreas explained that both cats are rescues — with their lovely looks and temperaments, they’re a great advertisement for rescue cats.

Beautiful Snovit (whose name says it all)

Andreas checks the cats are all settled in for the journey

Snovit has one blue and one yellow eye

Courier Richard rather fell for this adorable pair of cats

A short trip on the Finnsbo-Skar ferry

Courier Richard stopped off in Asarum to collect Collie-Lurcher cross Ollie and Collie-Lab mix Beau. This dynamic duo belong to Rebecca and Joshua, who are relocating back to Sussex. 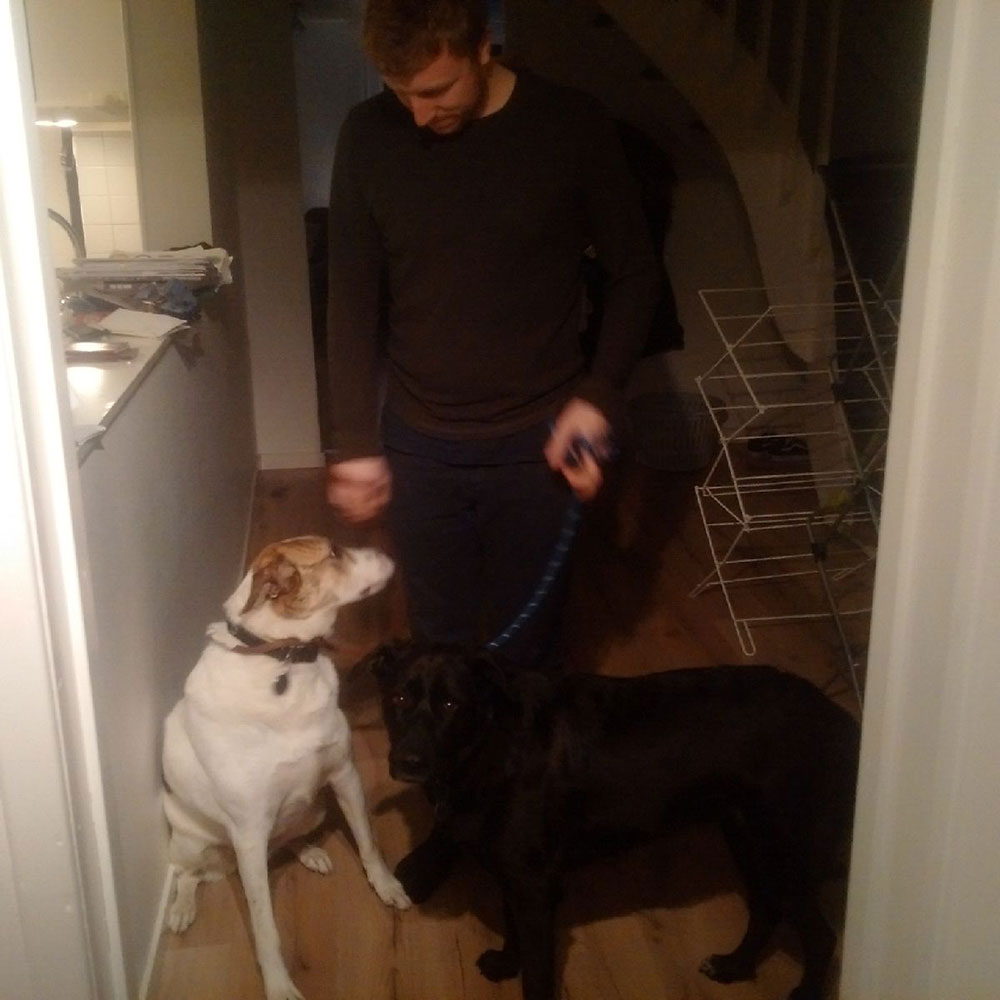 Ollie and Beau with owner Joshua, just before the off 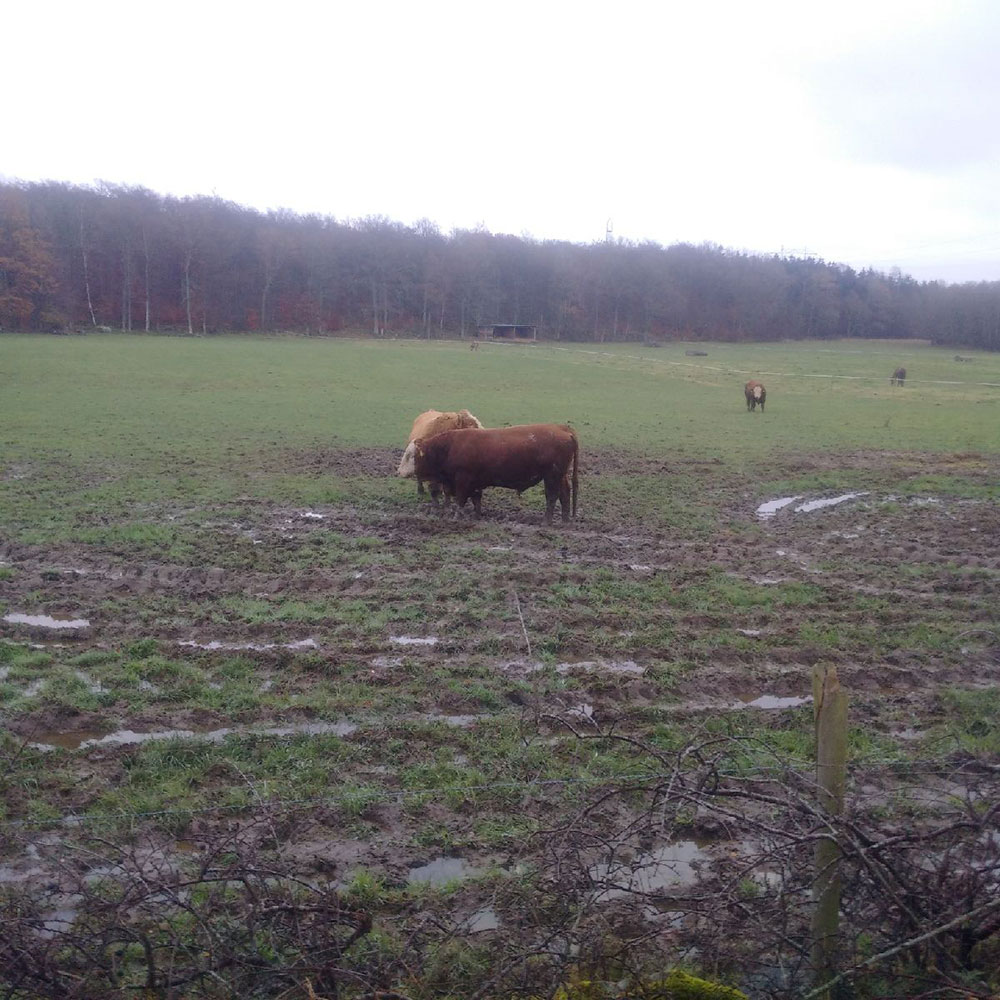 Where else would you expect to see a lighthouse, except on a roundabout?

After a night in the Malmo area, courier Richard made his way to Copenhagen to collect a delightful pair of lovebirds, Cip and Cop (pronounced Chip and Chop), who belong to Marisa.

Stunning Albert is a Groodle — a cross between a Golden Retriever and a Poodle. He belongs to Linda, and is travelling with us from Denmark to London.

Linda with Albert, who’s ready to step aboard

Our meeting point was the Mexican embassy in Copenhagen

When courier Richard said, ‘shall I take a photo?’ Albert obediently sat and looked straight at the lens

Heading back to the UK via Belgium

With all passengers on board, it was time to hop on the ferry from Rodby back to Puttgarden. Courier Richard then made his way to Calais via Belgium, where he stopped off to deliver the lovebirds to owner Marisa’s sister and their aunt in Maasmechelen. These lovely ladies will take care of Marisa’s beloved birds until she completes her own move to Belgium.

A hearty breakfast enjoyed along the way