Animalcouriers are on their way to the UK with 12 dogs travelling from Greece.

Billy hails from Kozani in northern Greece. This big strong fellow, who is also a real softie, and has a foster home waiting for him in the UK. 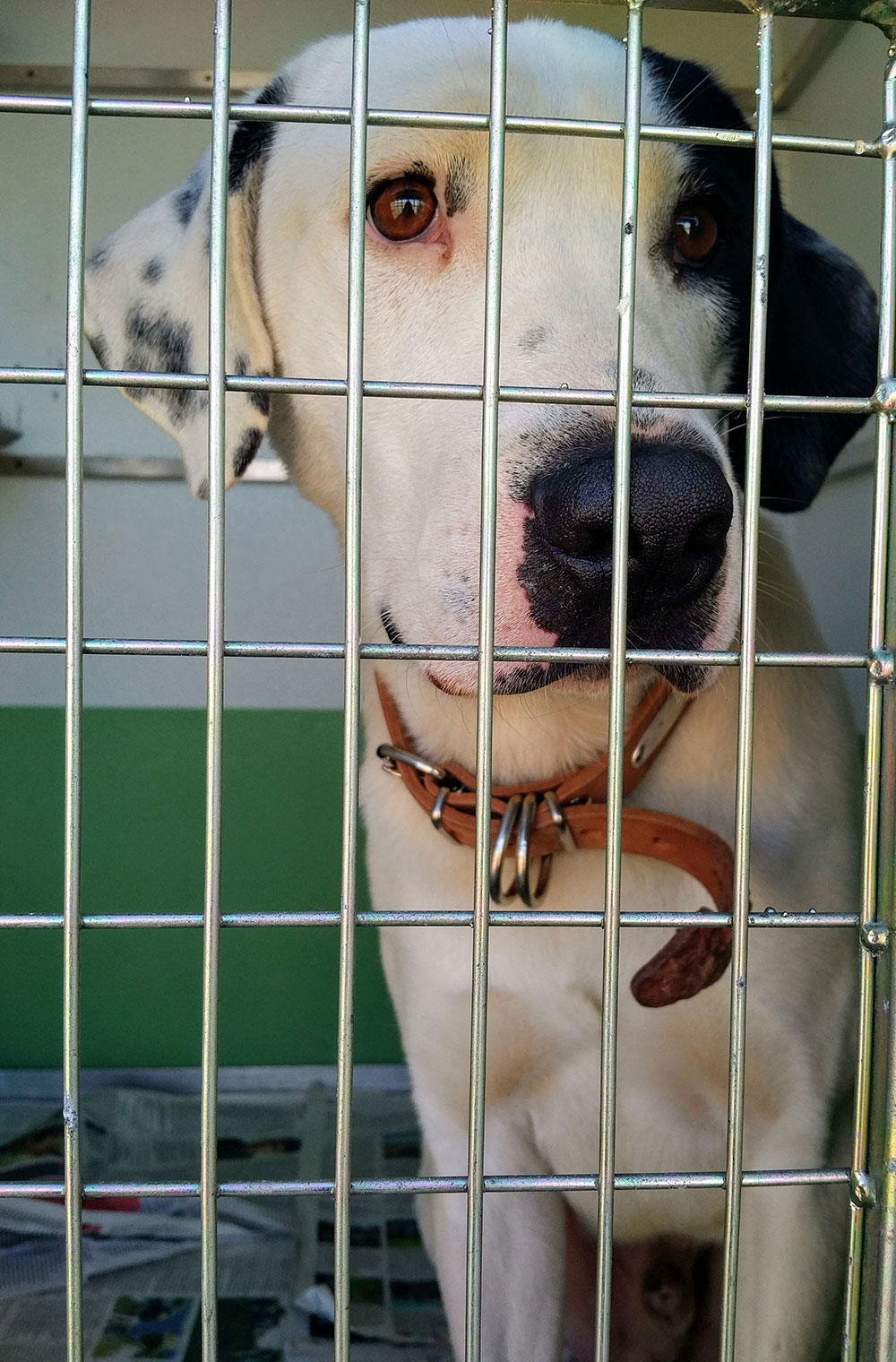 Peaches, in contrast, is our smallest traveller, but makes up for her diminutive size with a big personality. Raised by Rebecca of Lesvos Stray Dog and Cat Adoptions, Peaches is on her way to a foster home in Manchester, where would-be adopters will doubtless flock to her. 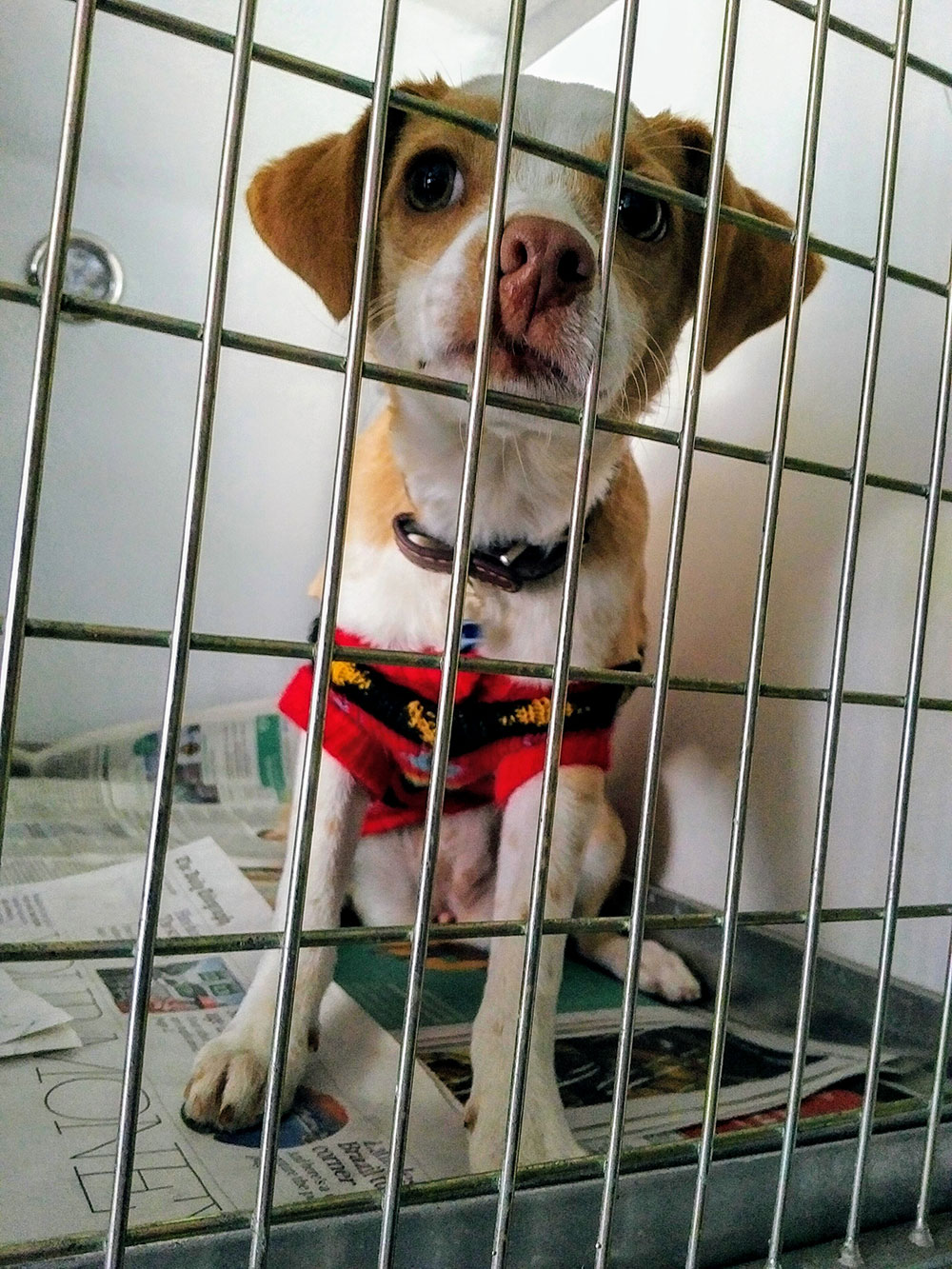 Robbie was a last-minute addition to our passenger list. Raised with Peaches on Lesvos, he has a new home waiting in Wilmslow. 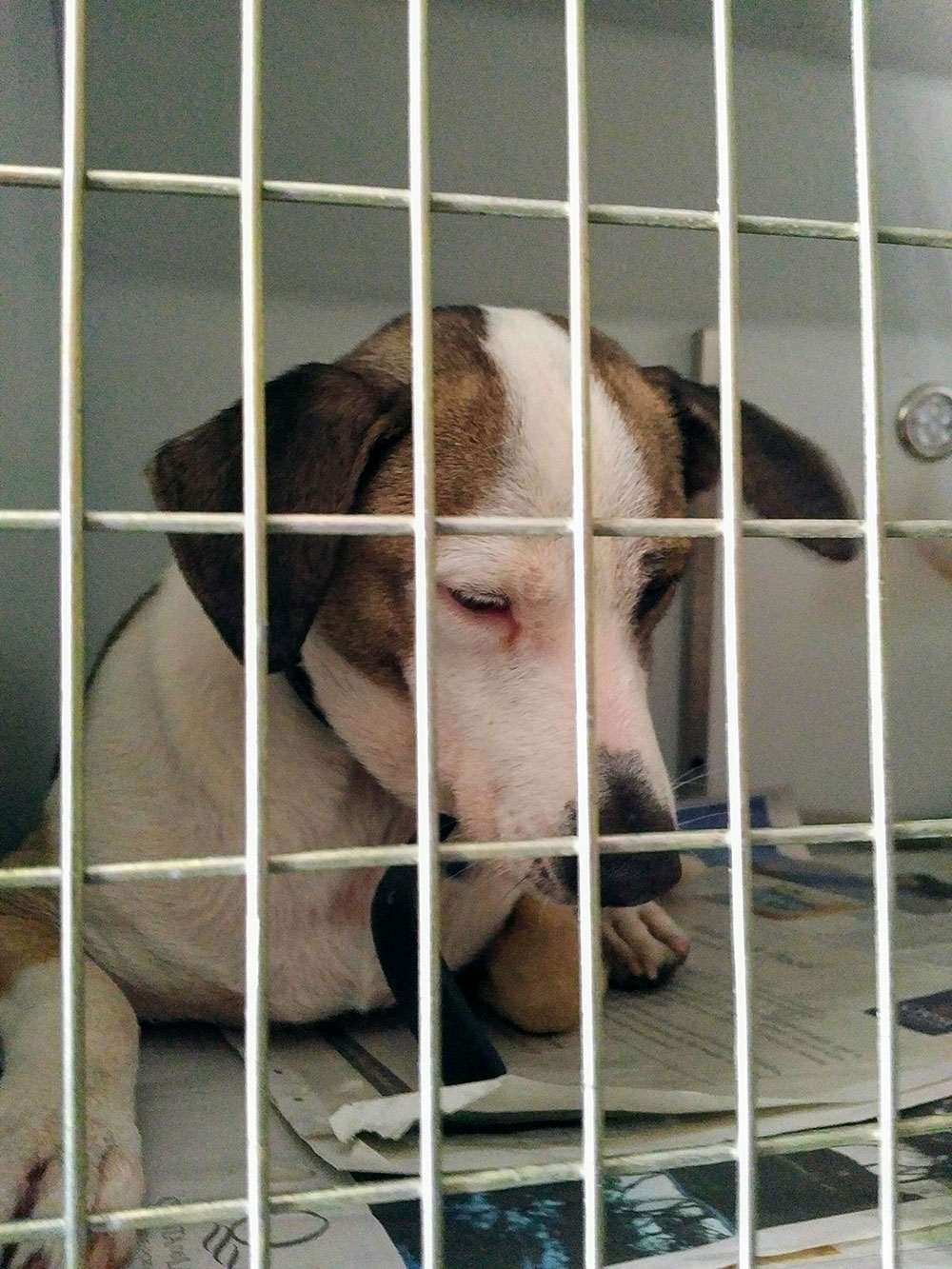 Although Robbie looks snoozy here, he’s actually very energetic. His new family will need to take him on lots of long walks!

This trio of gorgeous dogs are on their way to Sarah. She fell in love with them and decided to adopt them all! They’re among a group of dogs that used to live on an old military site. Rebecca from Lesvos Stray Cat and Dog adoptions is working hard to rehome them all, as support for the colony has now ended. 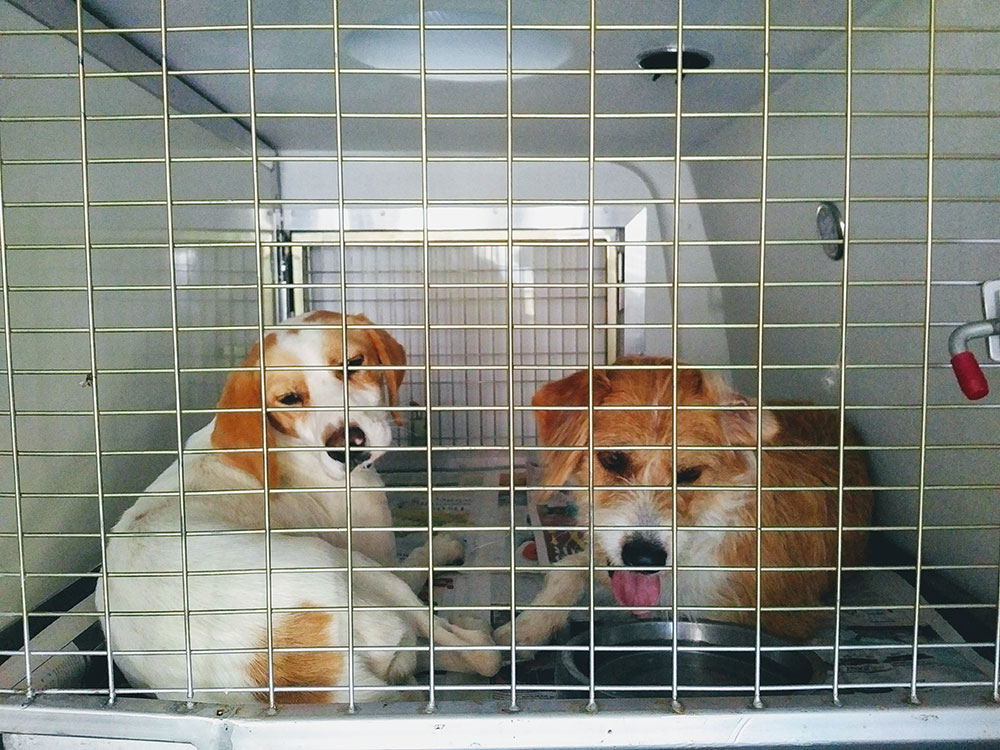 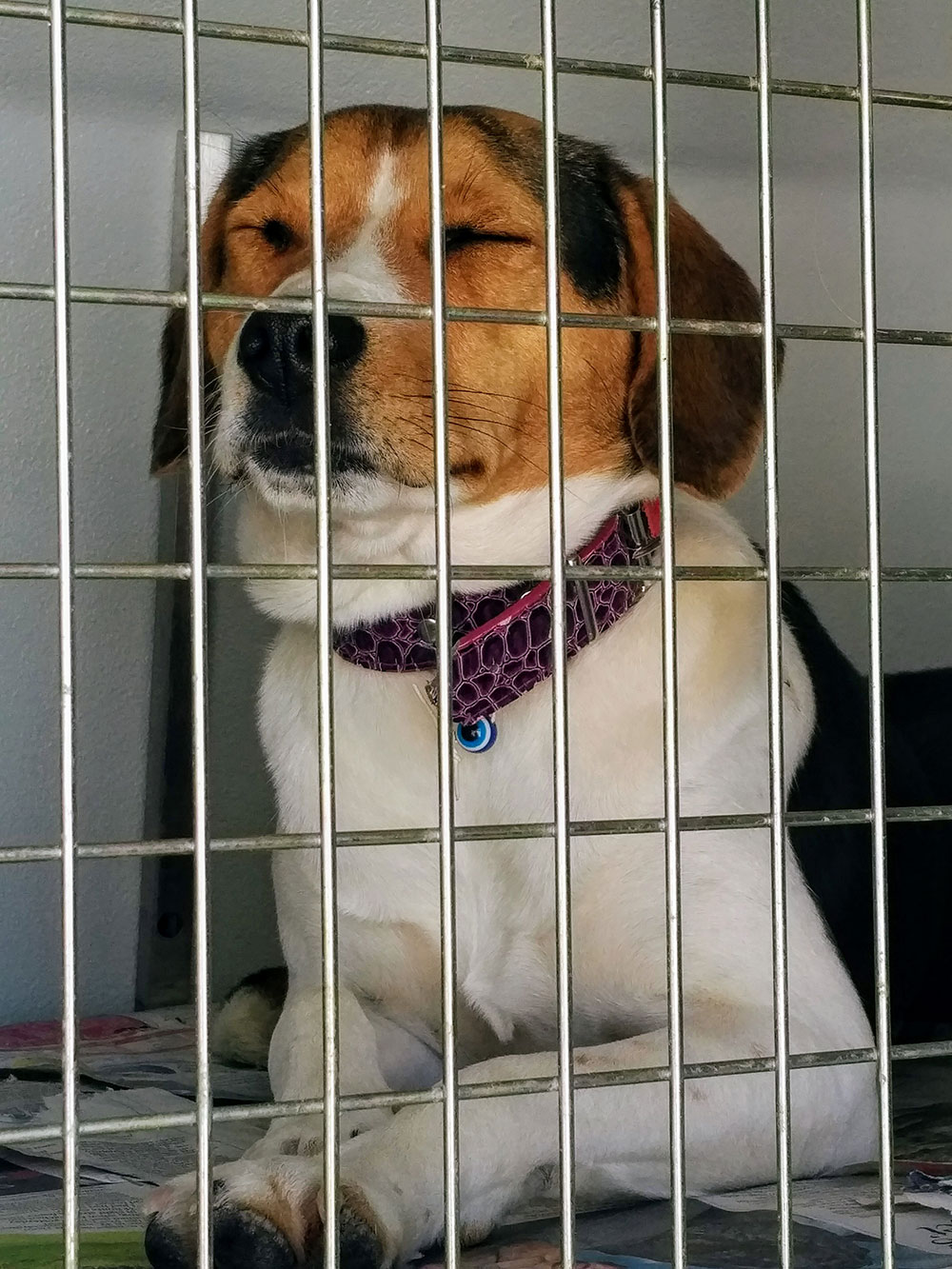 Lara, who’s so laid back she looks ready for a snooze

Starlight Barking, who work closely with Lesvos Stray Dog and Cat Adoptions, were asked to find a special dog for a little girl who will benefit, it is thought, from having a dog to look after. Aris, who has a very gentle personality, was selected to join the household and become part of the family. 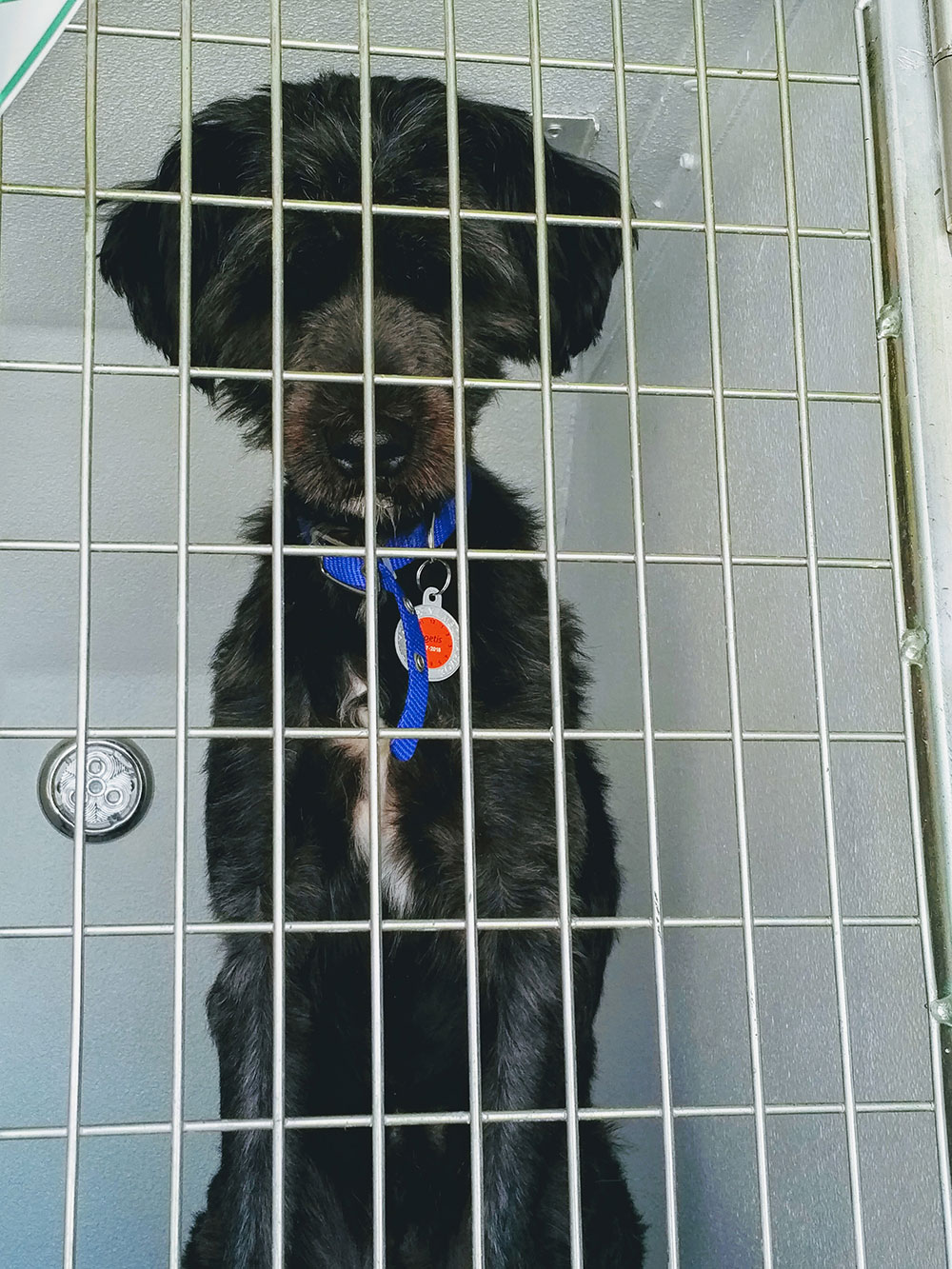 When Eleanor was on holiday on Lesvos earlier in the year, she was found by and fell in love with Roula. Eleanor asked Rebecca from Lesvos Stray Dog and Cat Adoptions to look after Roula until she could travel to the UK. 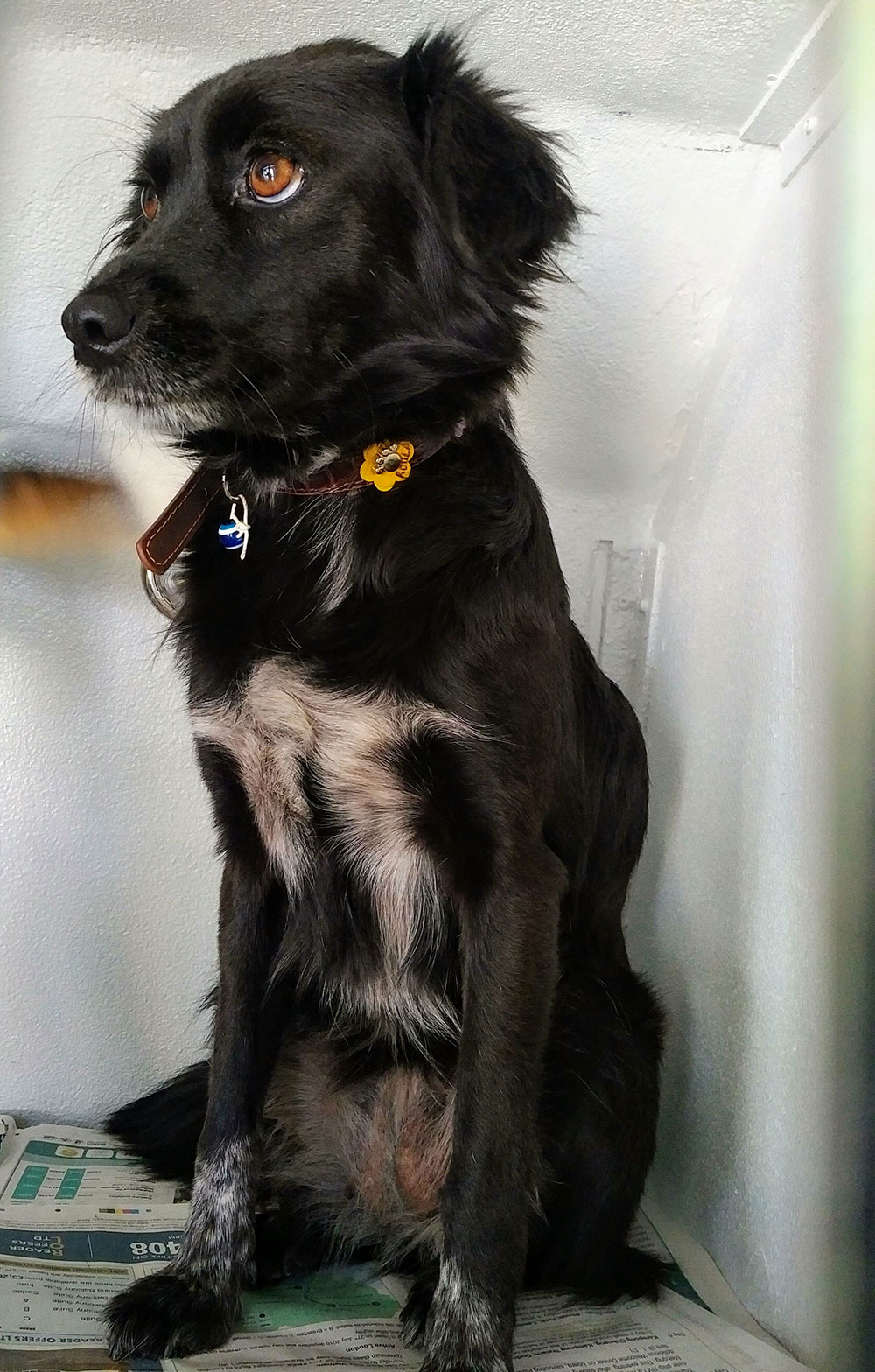 It’s been a long wait, but Eleanor will soon be reunited with adorable Roula

The Wild at Heart Foundation have sponsored transport for Muffin, a Springer-like puppy. Around 16 weeks old, he’s on his way to live with Ann in London. 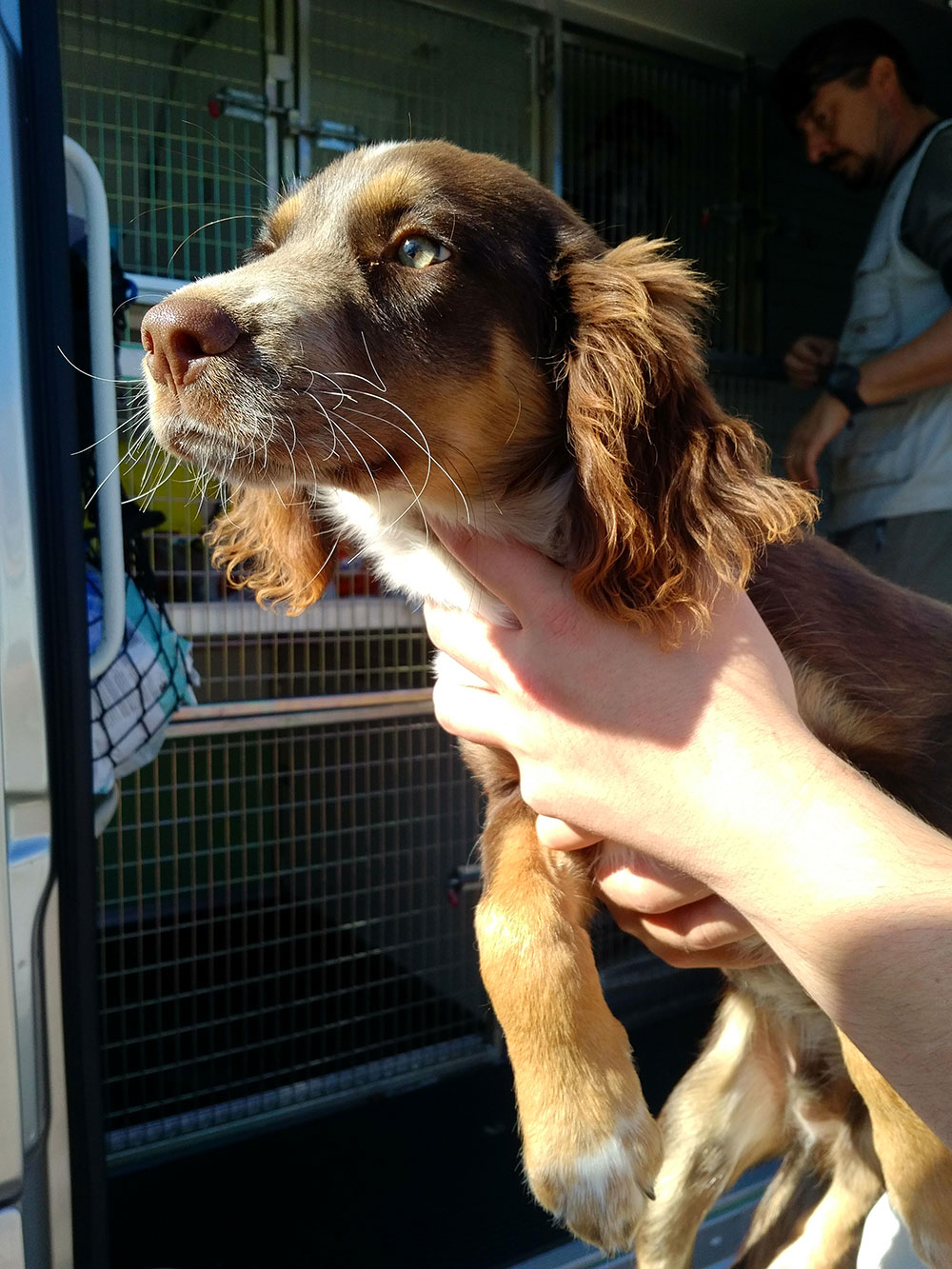 A Setter pup who’s grown up with Muffin, Darco is also on his way to a new home in the UK, sponsored by Wild at Heart. 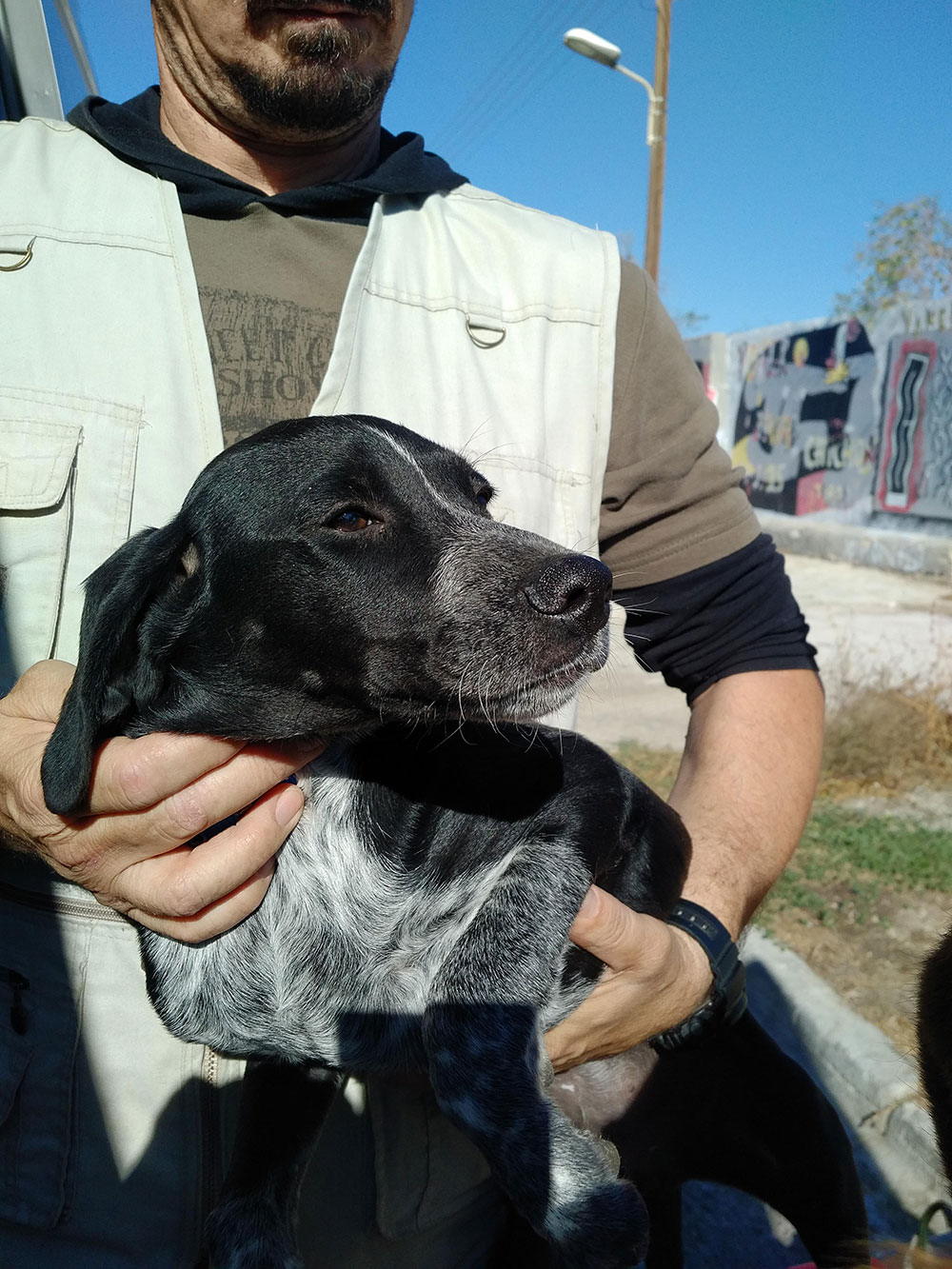 These mum and daughter Maltese Terriers are travelling from Athens to the UK to rejoin their owners who’ve relocated for work. 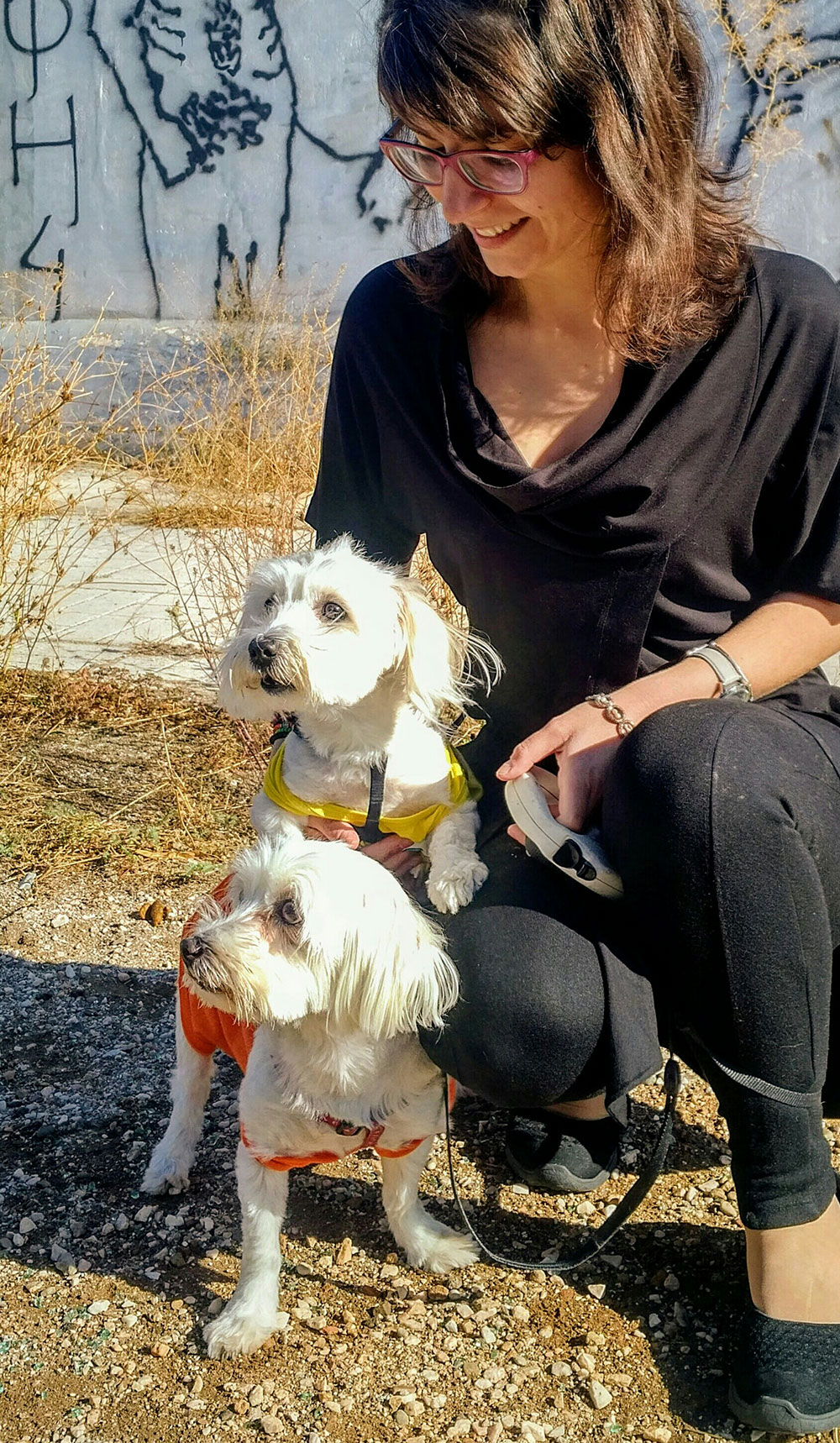