Airlifting pets from Greece: 9 dogs and a cat

During the heat of the summer, we’re airlifting pets from Greece to the UK, flying from Athens to Paris or Brussels. Then it’s a short hop across the Channel in our air-conditioned vans to be reunited with their families in the UK.

Meet the delightful passengers who flew with us on our most recent trip. 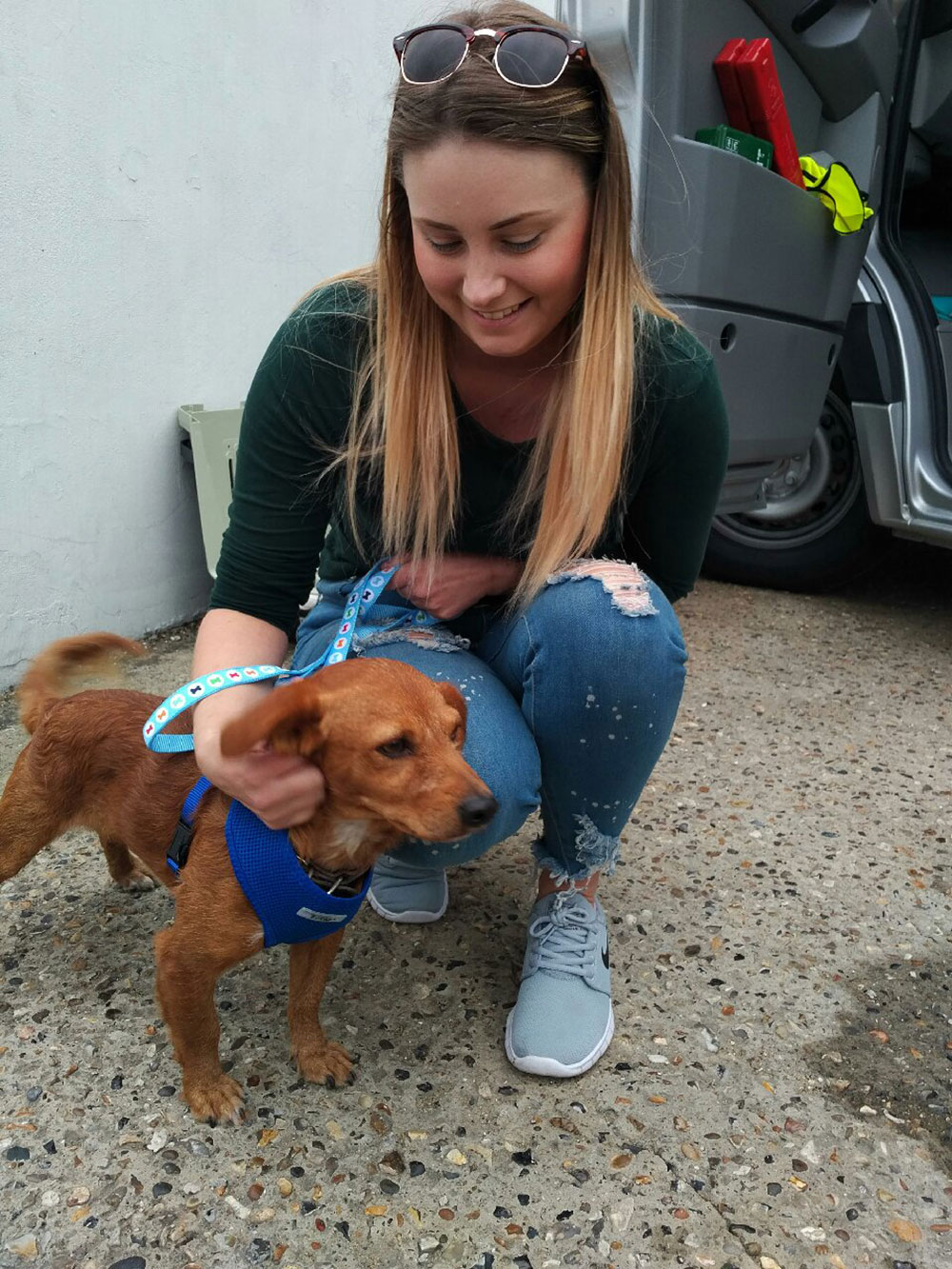 Here’s clever Nelson, who attached himself to Joanne when she went on holiday to Lesvos. He’s on his way to a new life with her in Ipswich 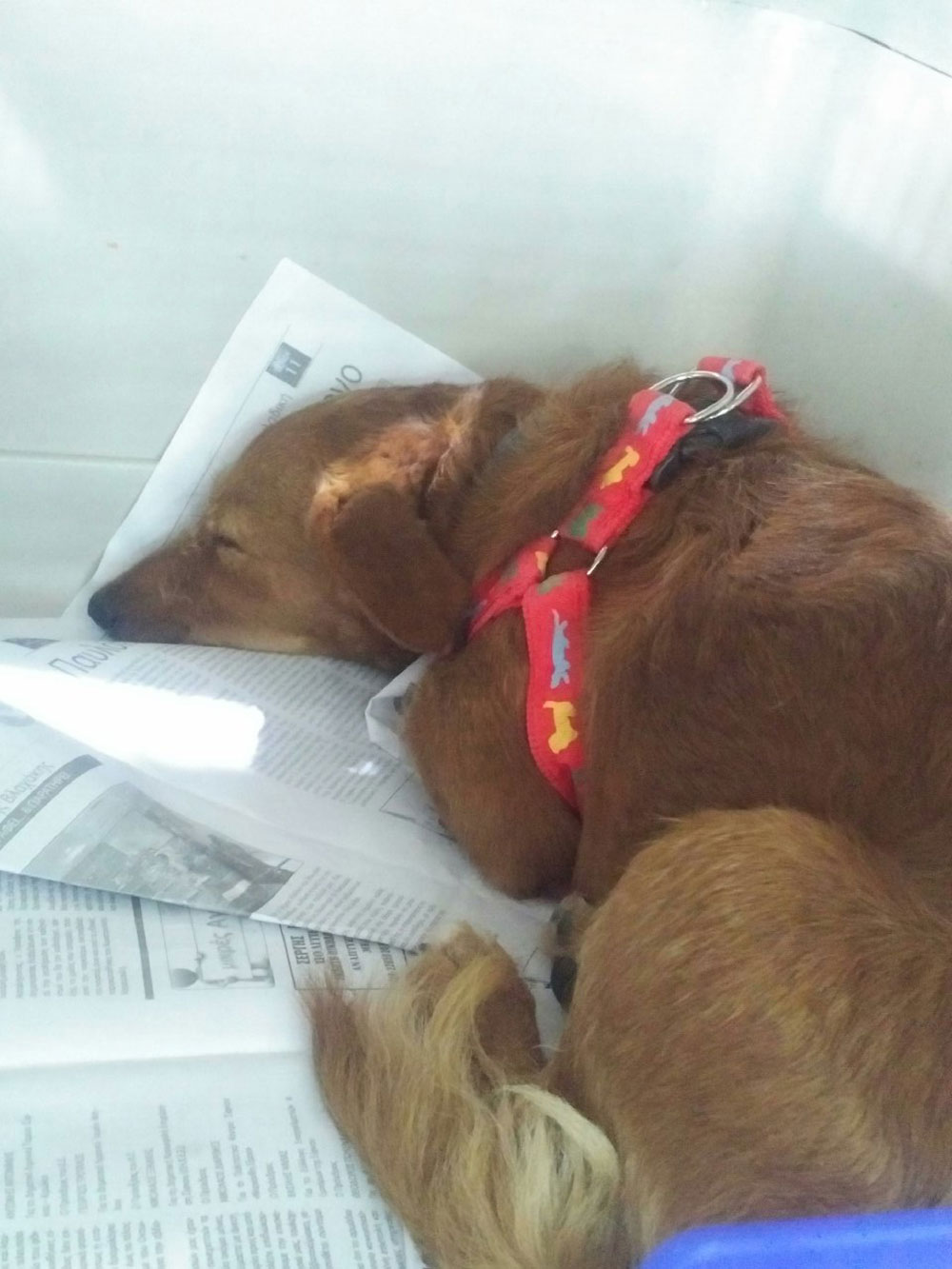 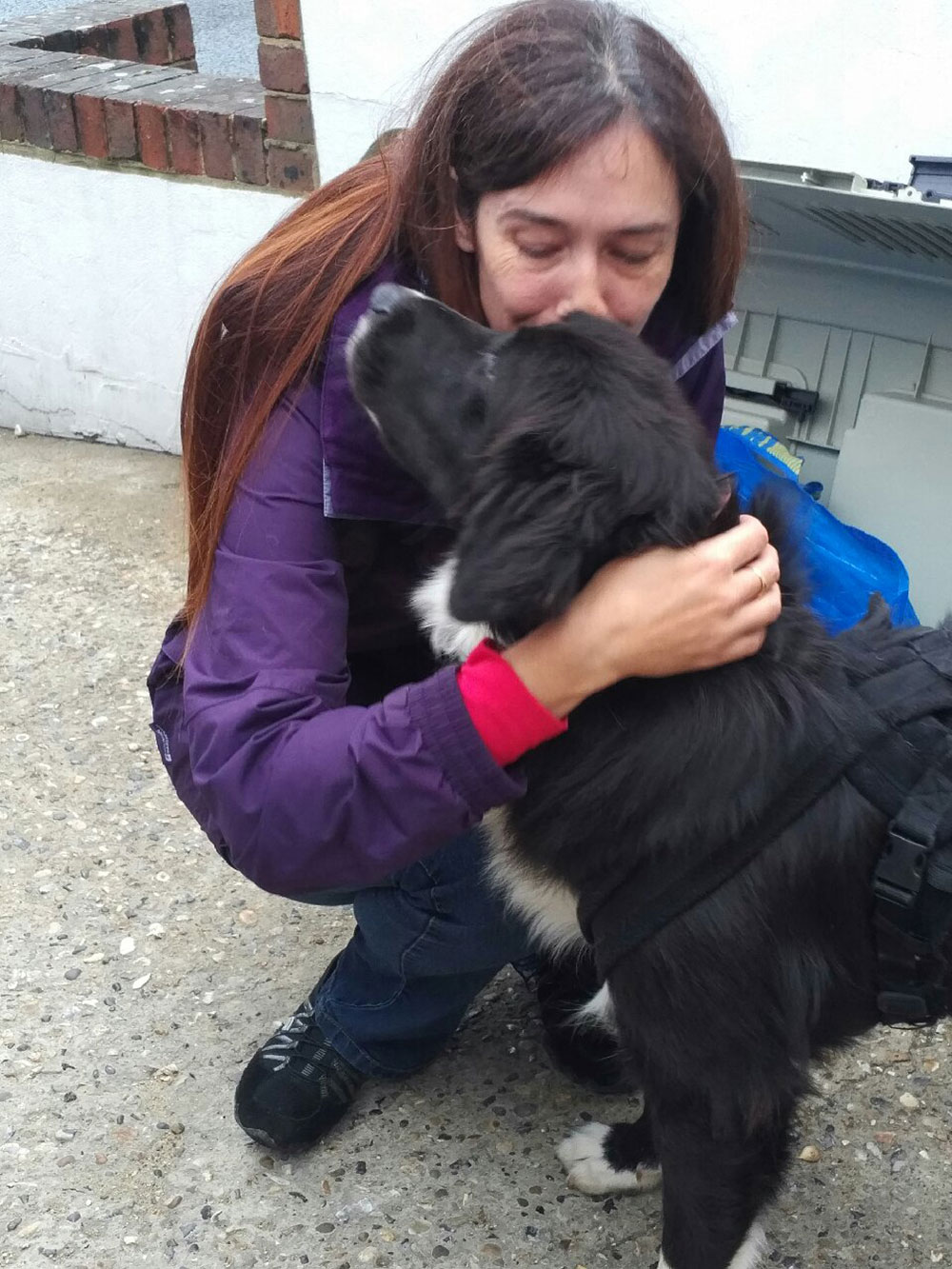 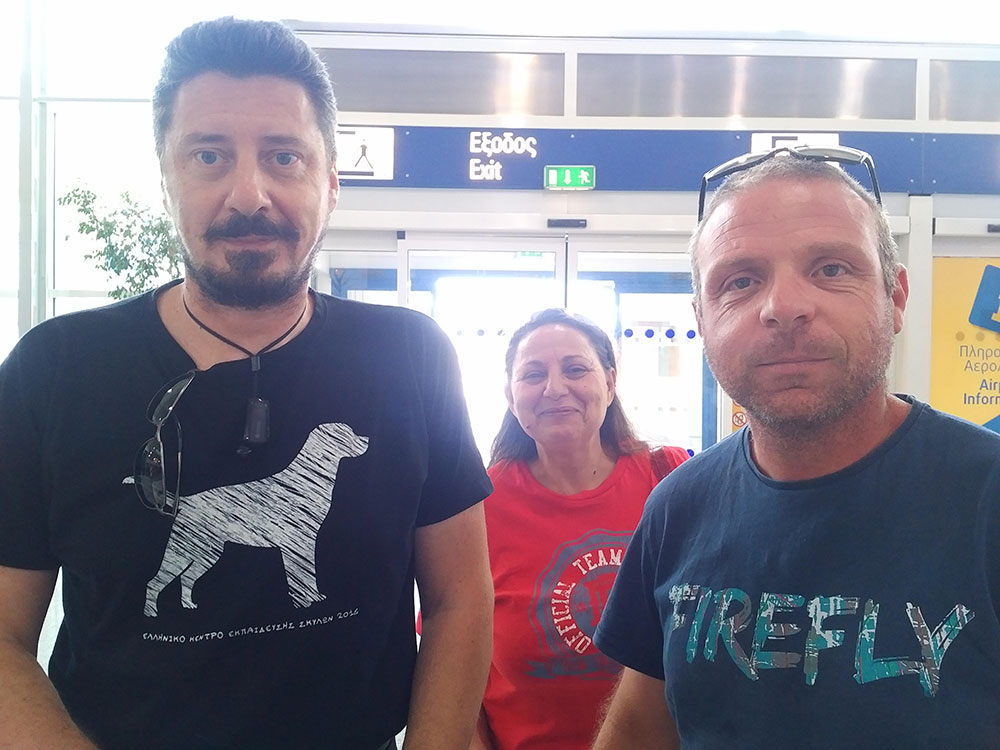 Akis (L) with a colleague. Akis helps us every time we’re in Greece, with his dependable pet taxi service. 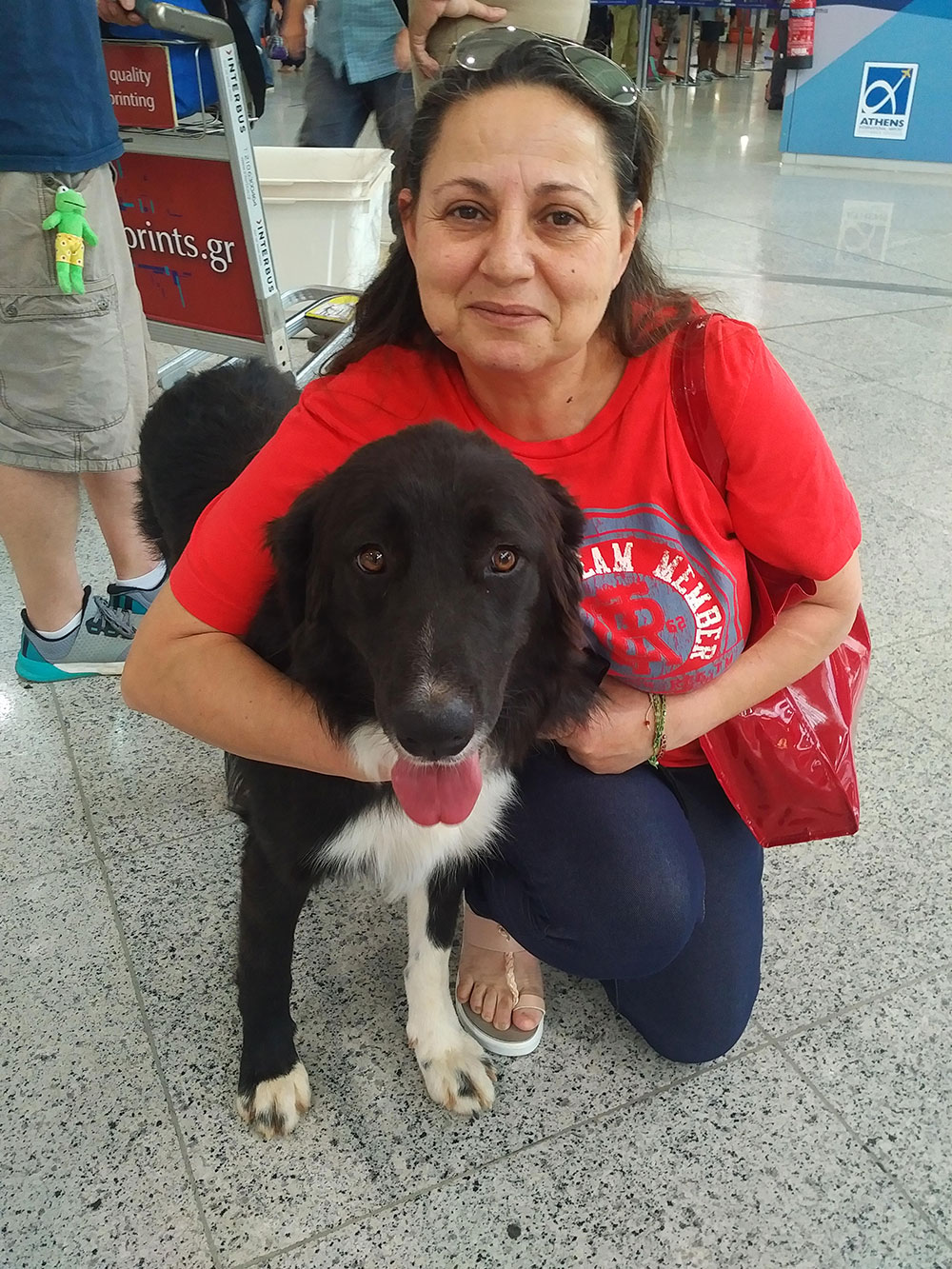 Gorgeous Anaestas has been adopted by Rachel, who is waiting eagerly for Anaestas to reach the UK. It was an emotional farewell for her foster mum, who brought her to the airport to catch the flight. 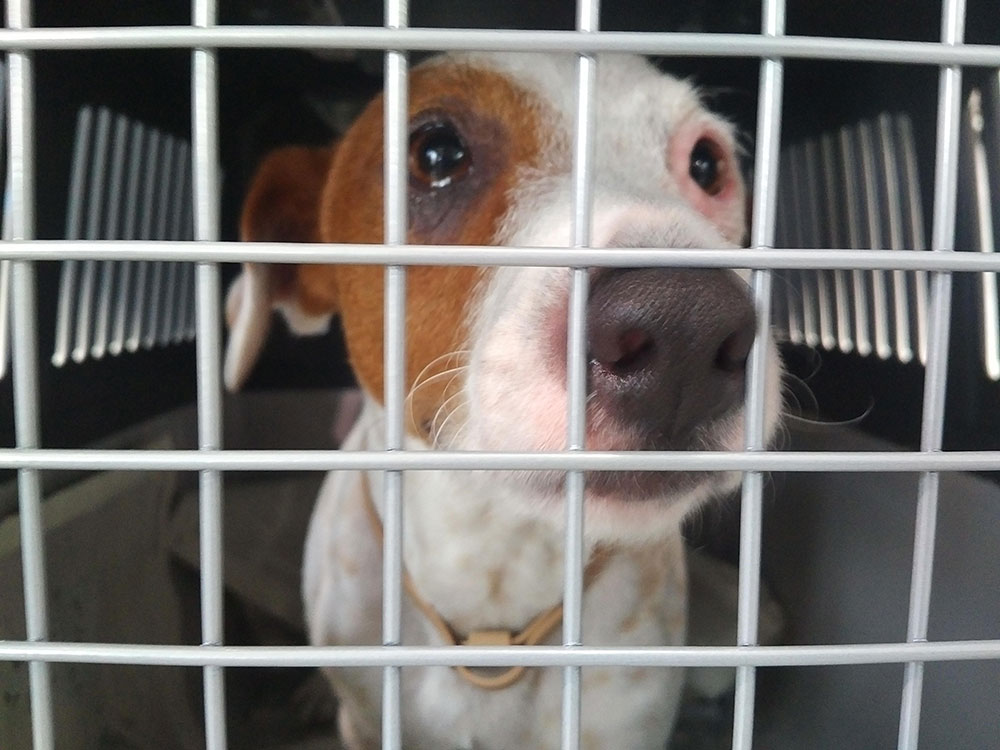 Spike, a Jack Russell Terrier type of dog, belongs to David. They’re relocating to the UK. Spike seemed to enjoy the whole business of travelling, especially all the attention he got from everyone! 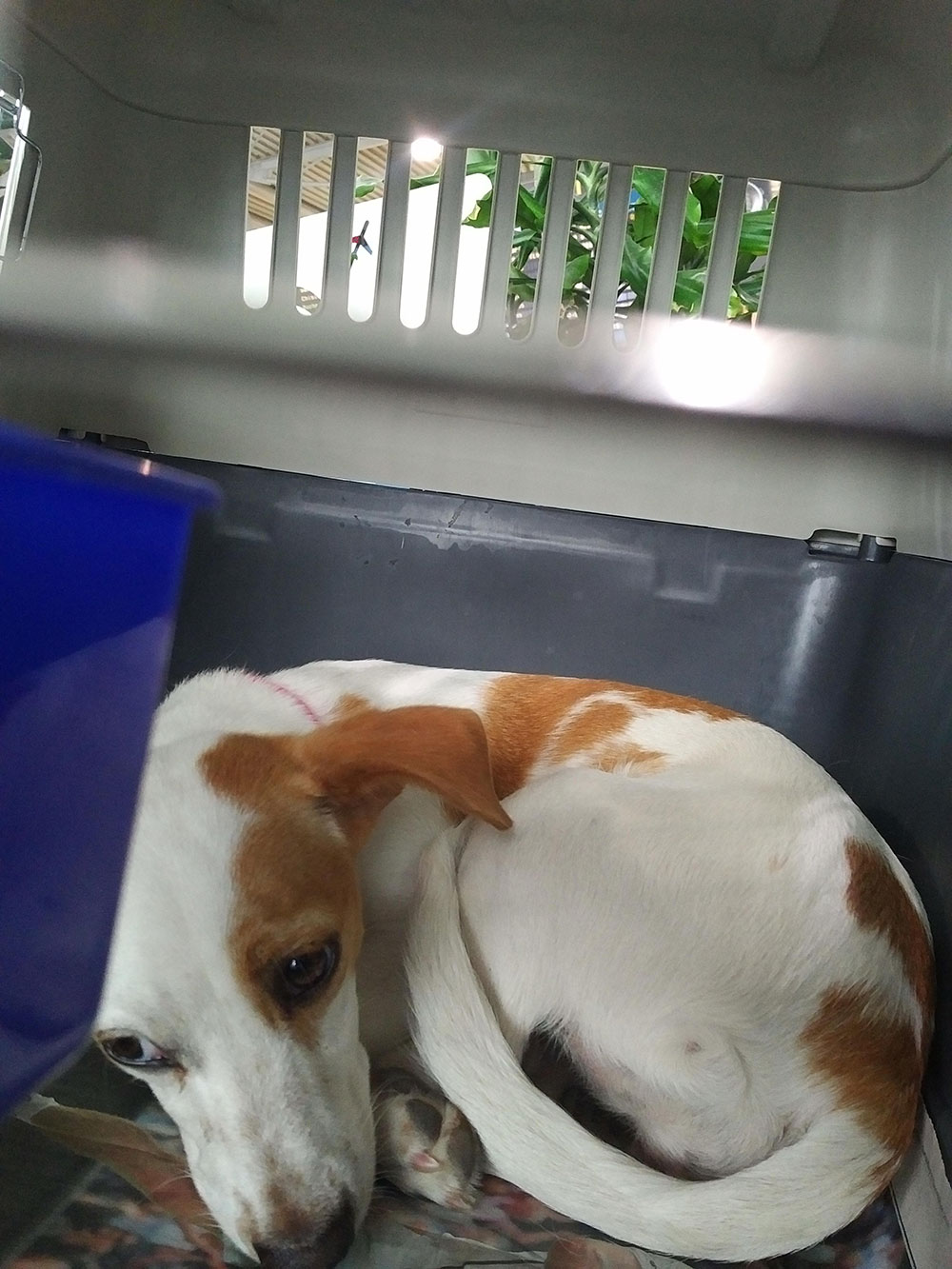 Another Jack Russell type, this is Georgie, a Wild at Heart dog from Lesvos. He’s on his way to Zoe in north London, who’s looking forward to long walks with him on Hampstead Heath. 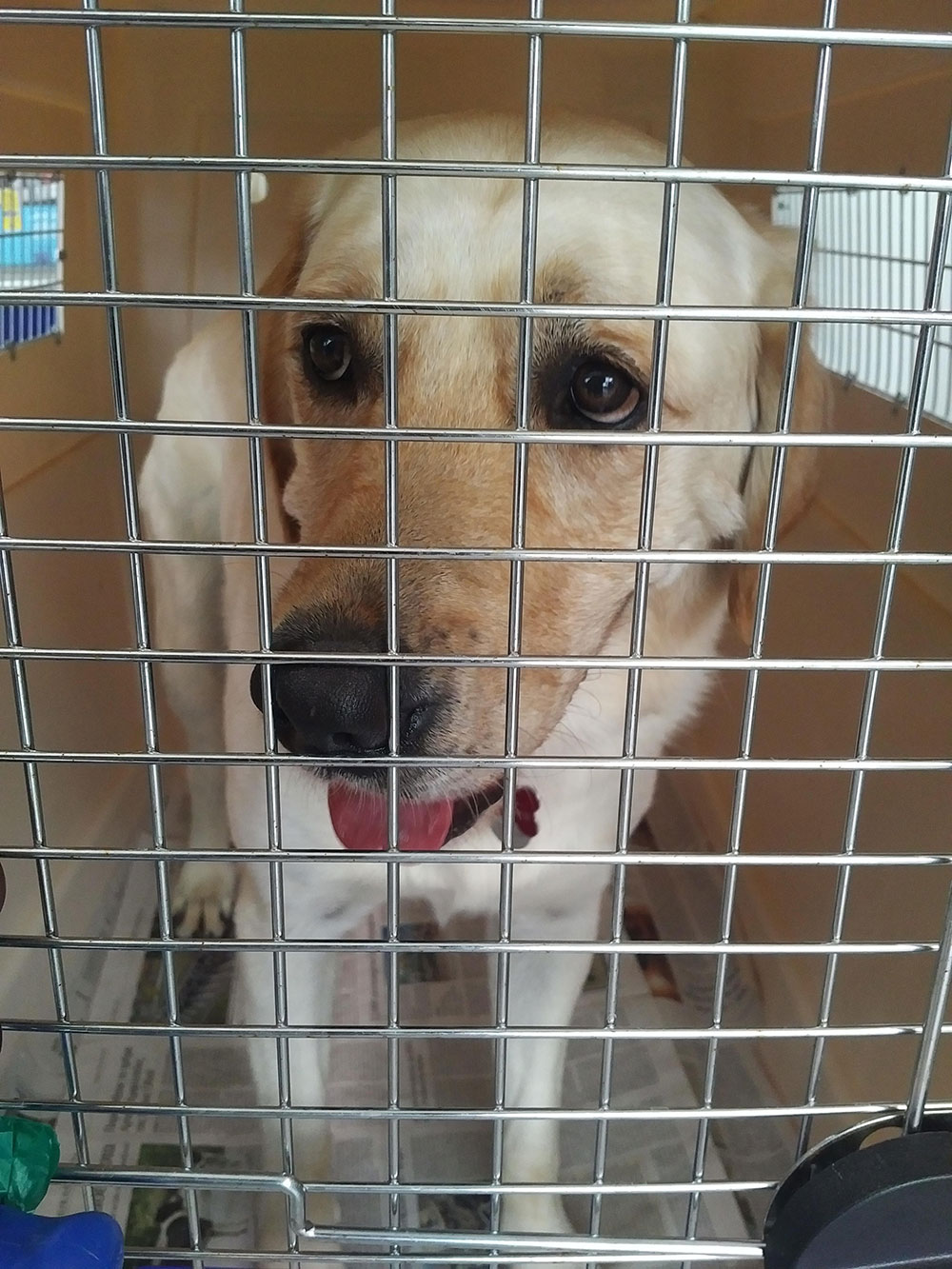 Romeo lives up to his name — he’s quite the romantic, wagging his tail fetchingly at anyone who cared to chat with him while we queued 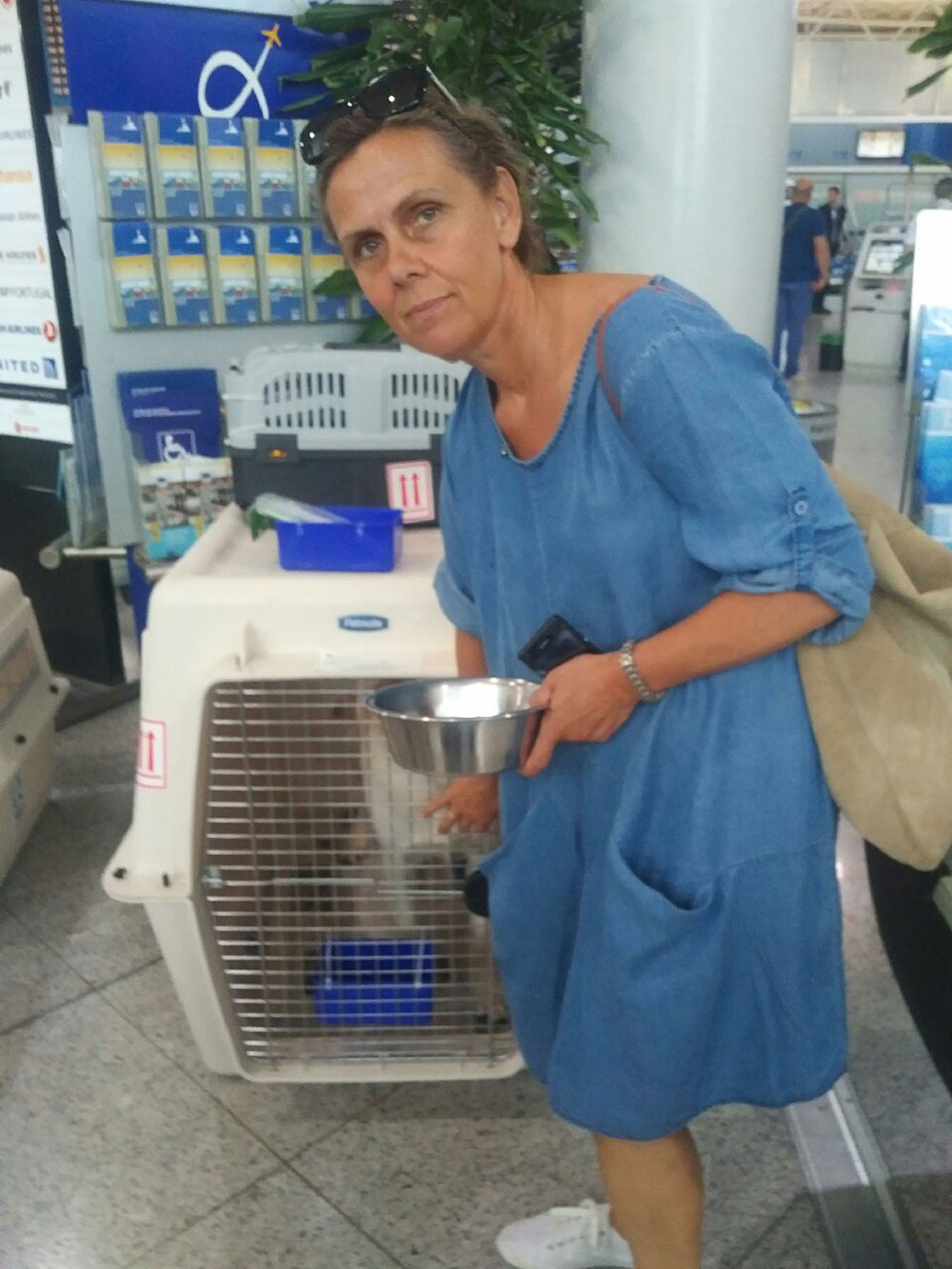 Romeo was brought to the airport by Maria, a friend of Romeo’s owners Ionna and Ele 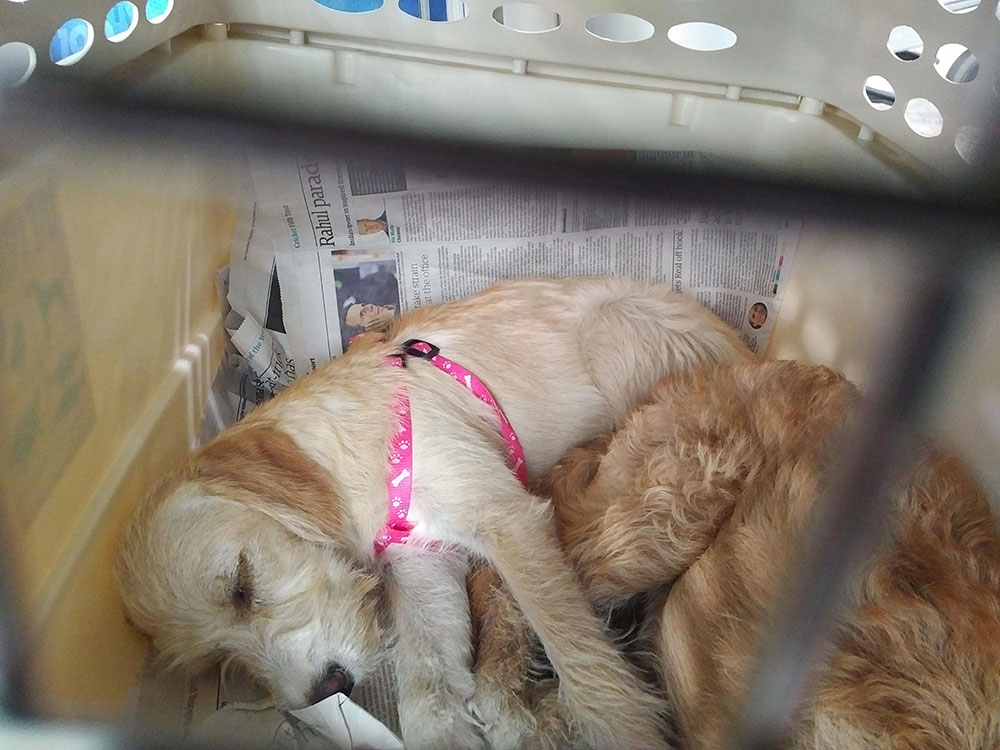 So many of the dogs who travel from Greece are calm and placid. There must be something in the water! Here are Max and Mindy from Lesvos, a pair of Wild at Heart dogs, on their way to JoJo in London. 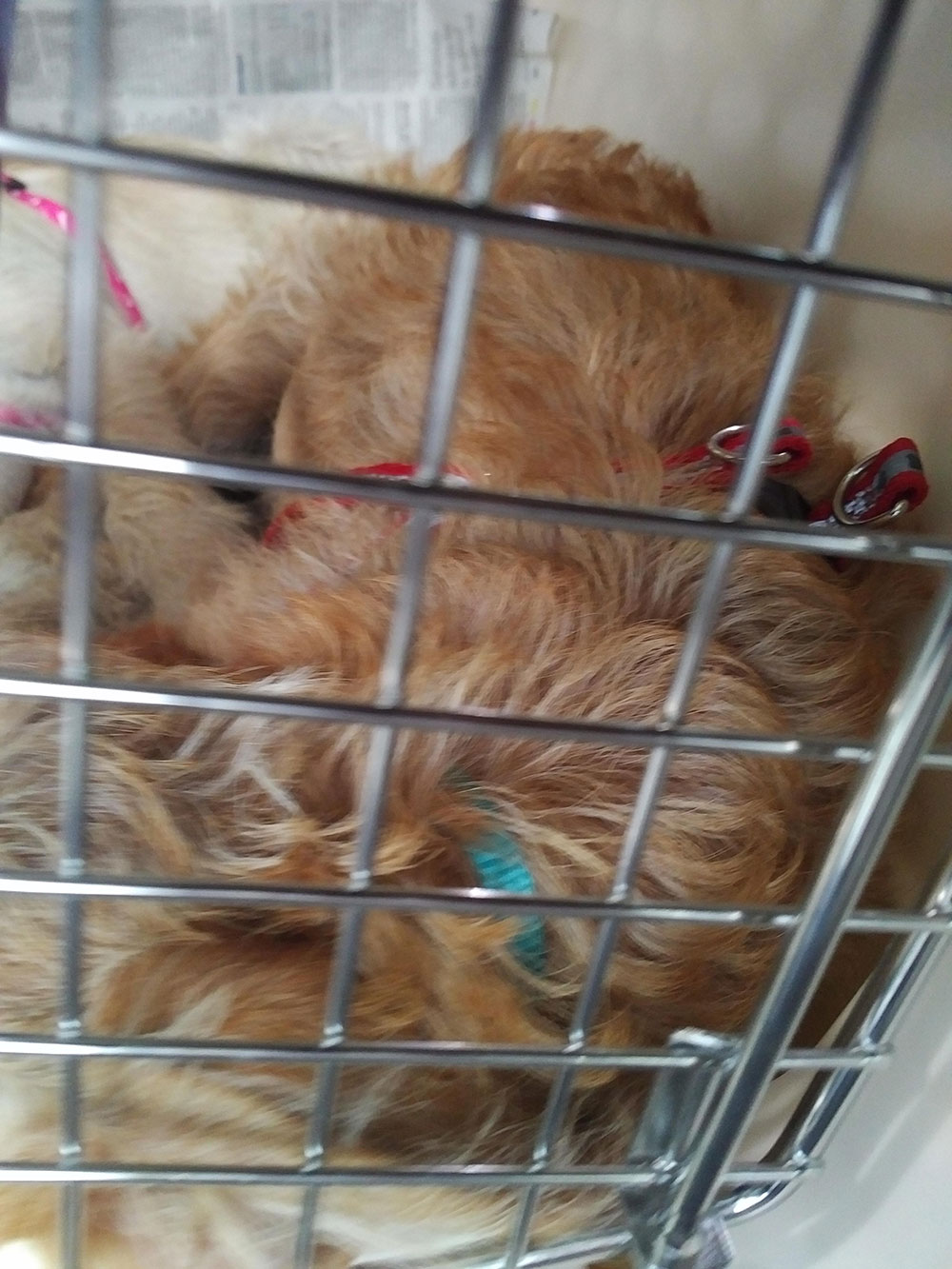 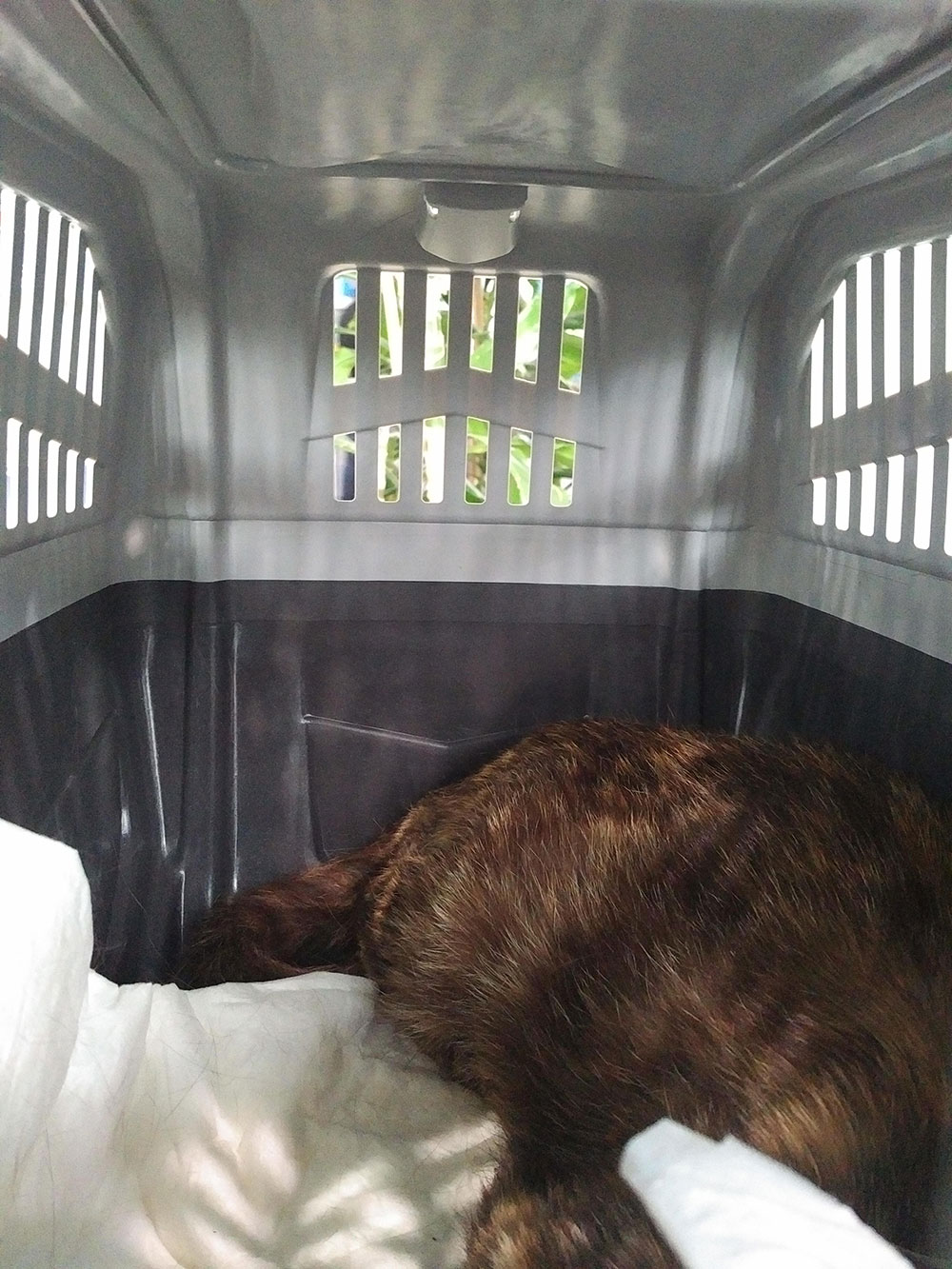 The only cat on our trip — goes by the rather wonderful name of Greek Nose. Rather shy, she’s travelling to Cardiff to rejoin owner Nici. 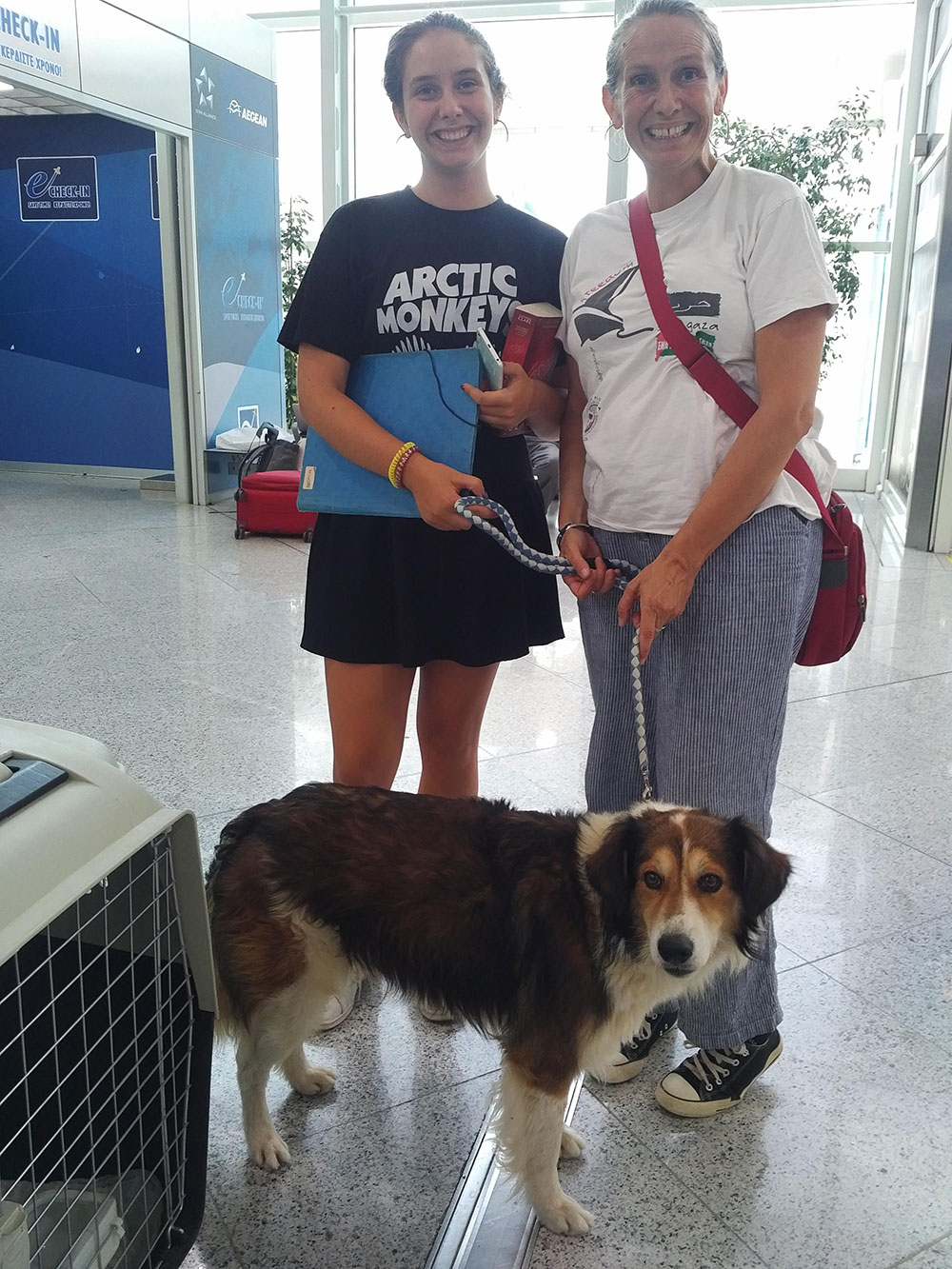 Hector was a last-minute addition to the trip. He belongs to Lee and her daughter, who will be following on shortly. 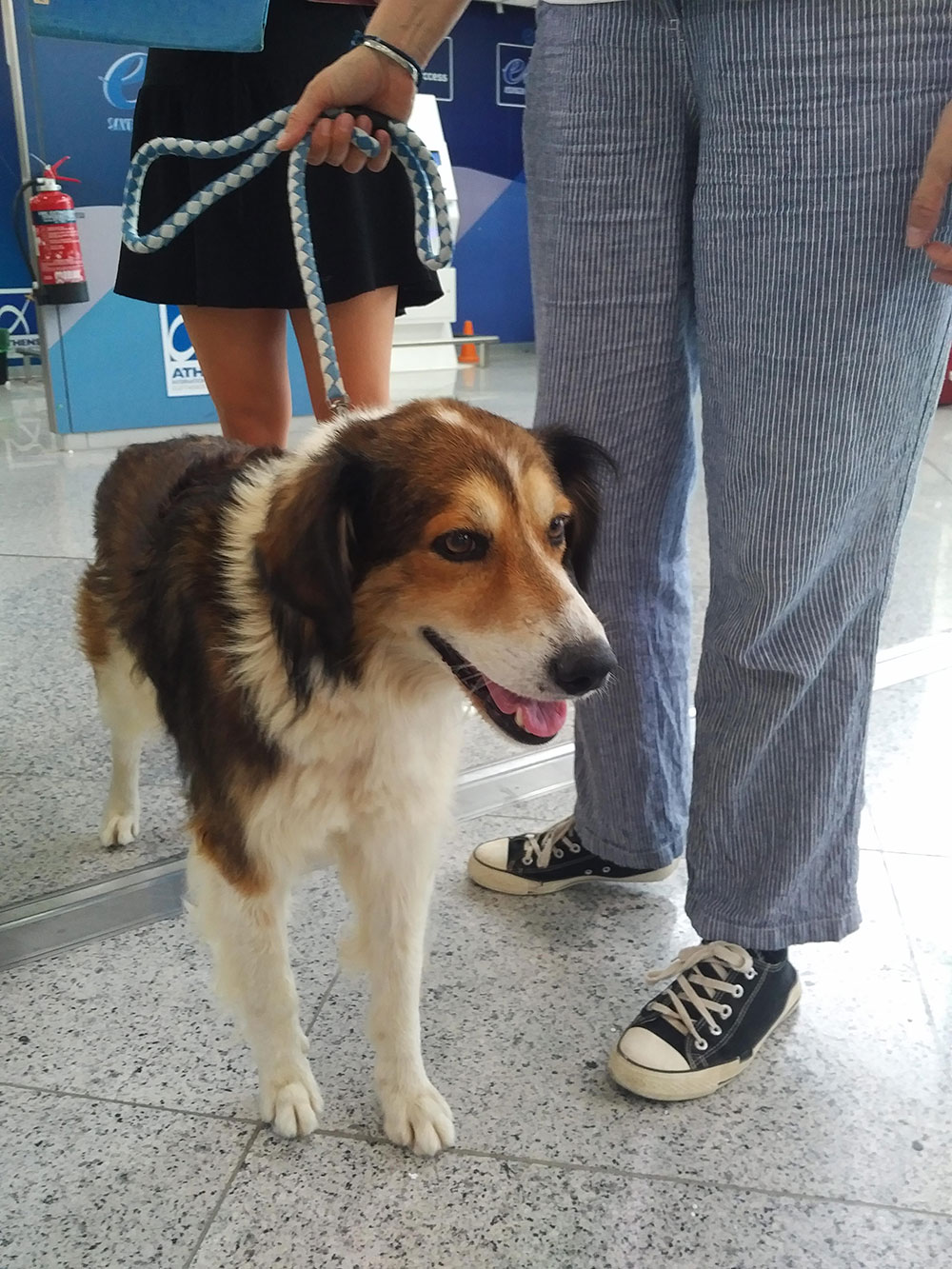 Handsome Hector, who’s on his way to Hereford 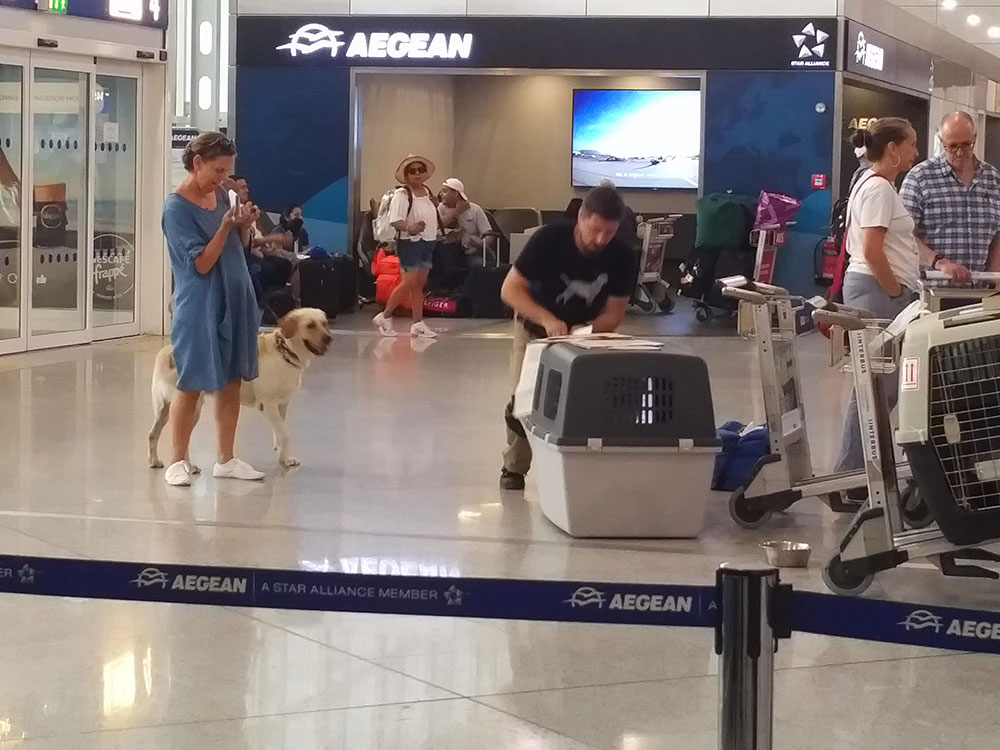 Checking in at Athens airport was a low-key, uneventful experience 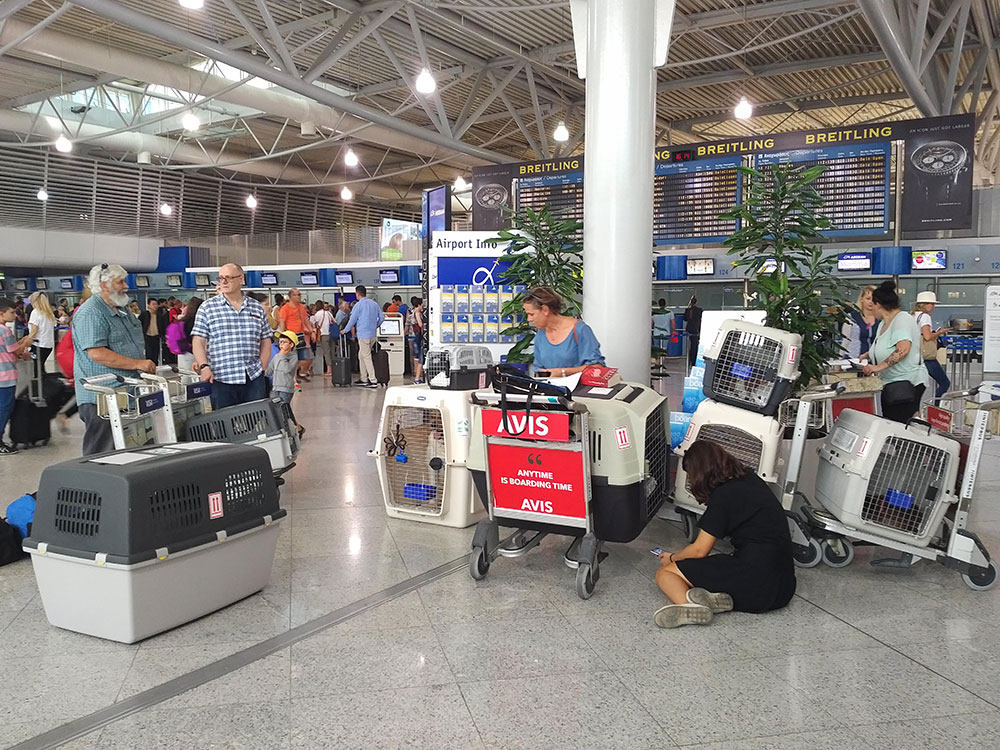 Plenty of time for some final goodbyes 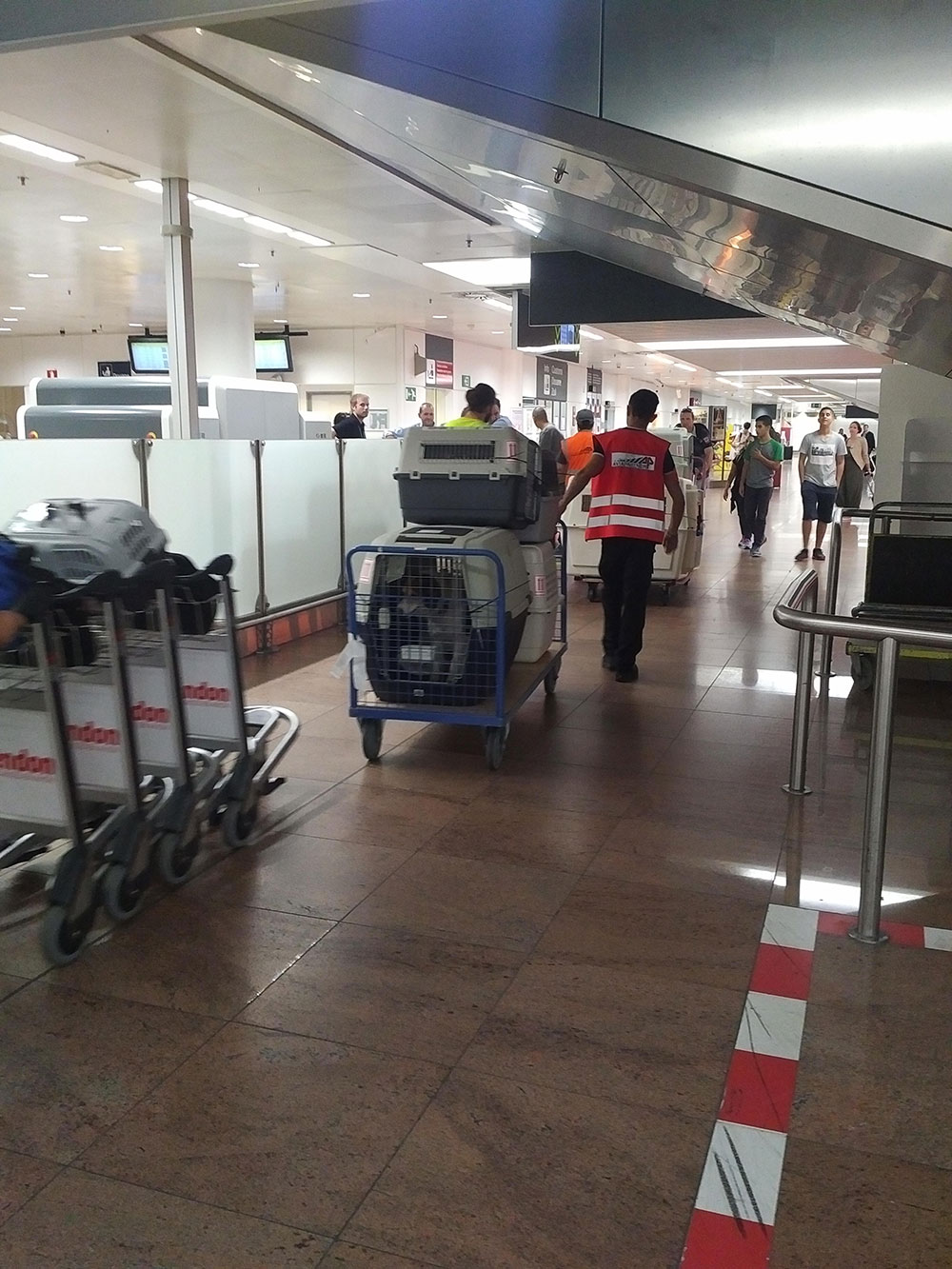 We landed safely in Brussels after a 3.5 hour flight, with everyone in good form. We stayed the night near the airport, then motored to Calais the next morning to cross the Channel to the UK.