Meet our passengers travelling between Italy, France and the UK

Courier Richard set off from the UK with three dogs and a cat heading for Italy; and returned to the UK with two dogs from France and another two from Italy.

Lovely little Yorkie Leone belongs to Simona and Stephano. After a couple of years living and working in the UK, Simona and Stephano and heading back to Italy with their two children. Leone is going on slightly ahead with Animalcouriers, and will be taken care of by Simona’s mum until the rest of the family arrives. 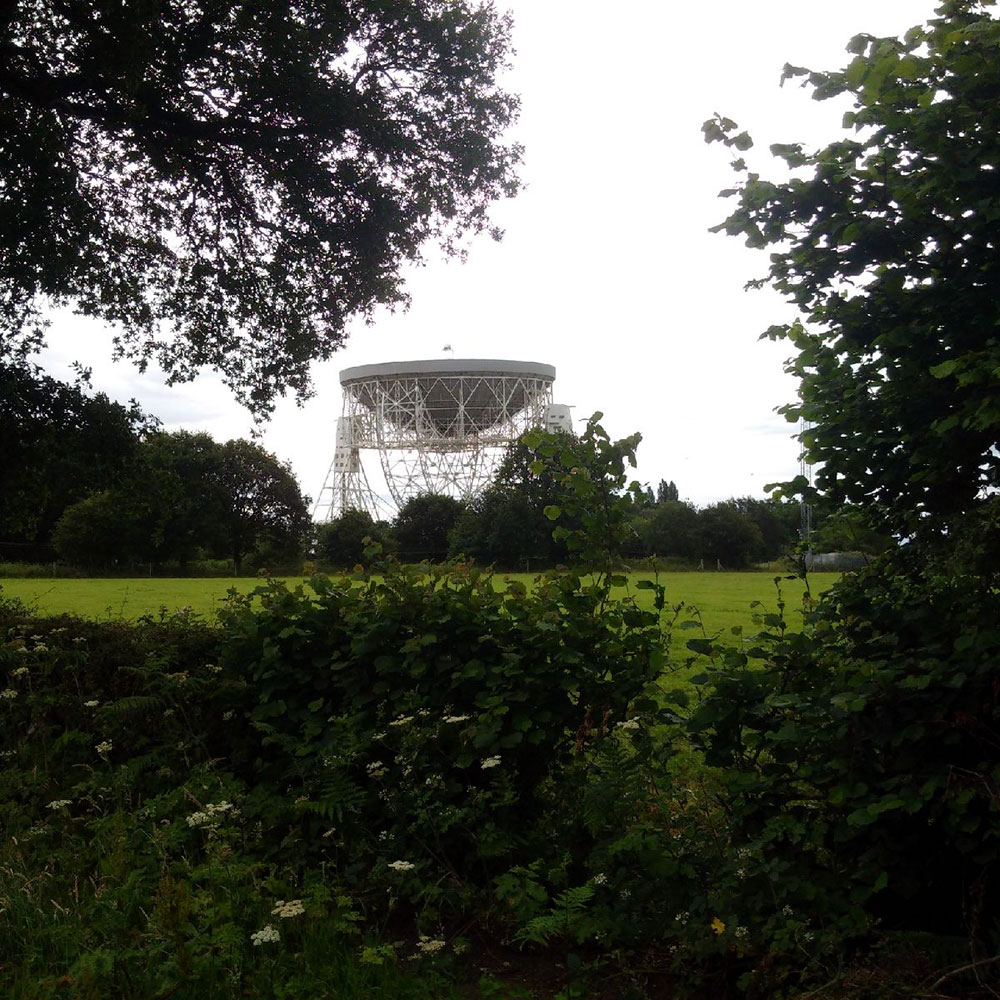 We collected Leone from Alderley Edge, not far from the world-famous Jodrell Bank observatory, which hosts a number of radio telescopes 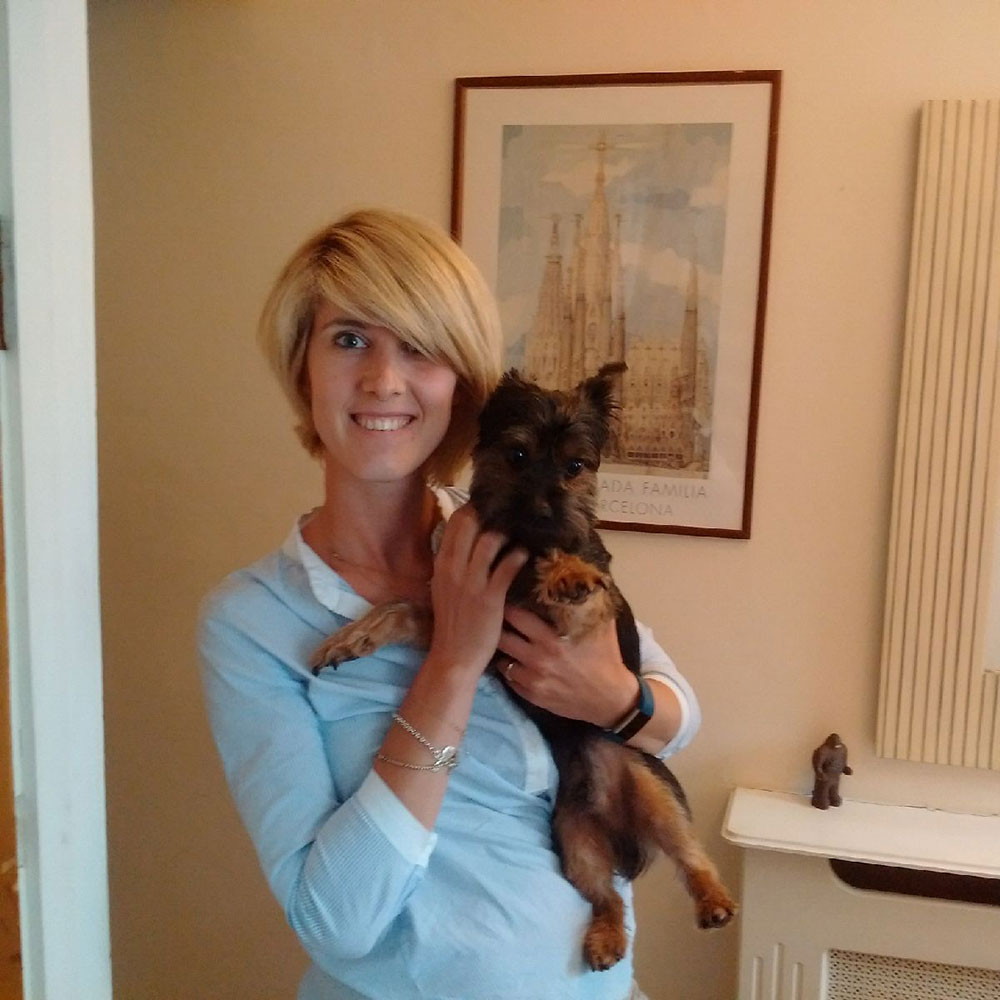 A goodbye hug for Leone from Simona

Tremendous trio Golden Retriever Jess, Labrador Cole and tabby cat Maxi, who belong to Hannah and Ralph, travelled with us from Cheshire to Sarnico in Italy. 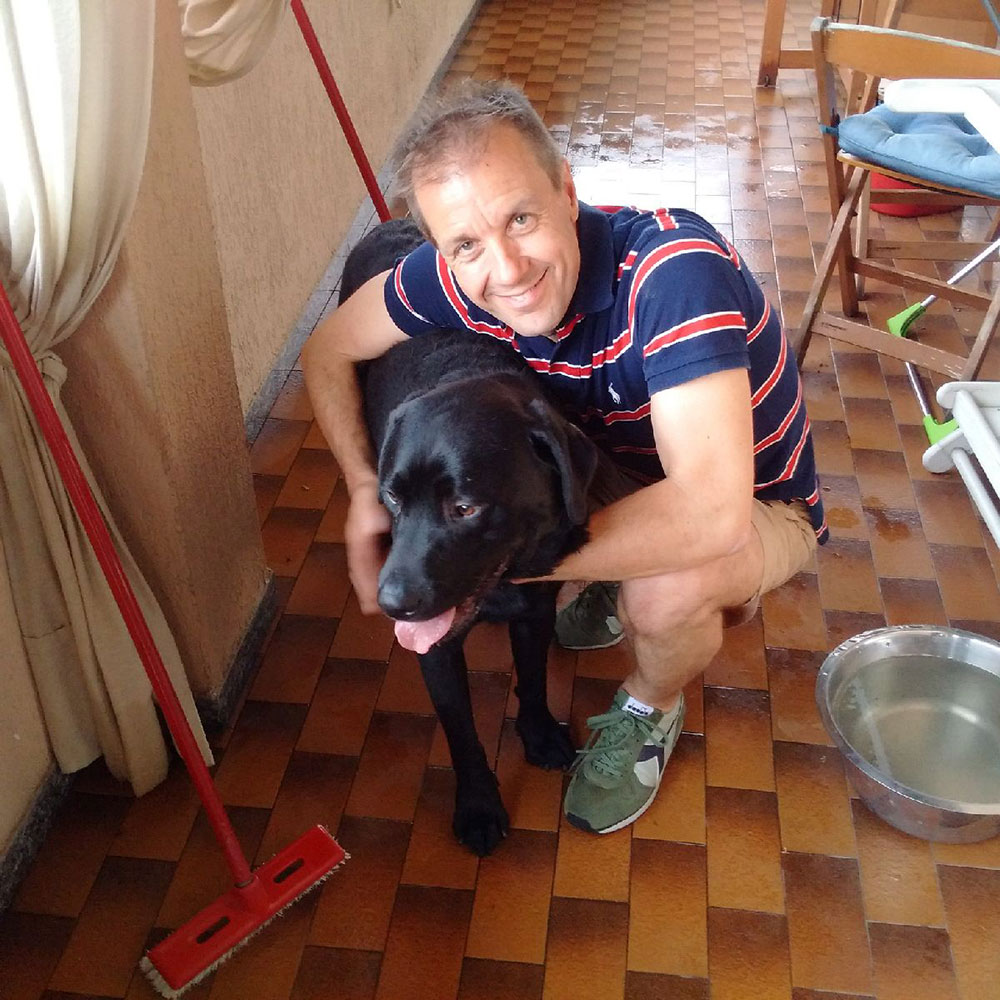 Ralph delighted to be reunited with the family pets. Here’s Cole getting a ‘welcome home’ fuss 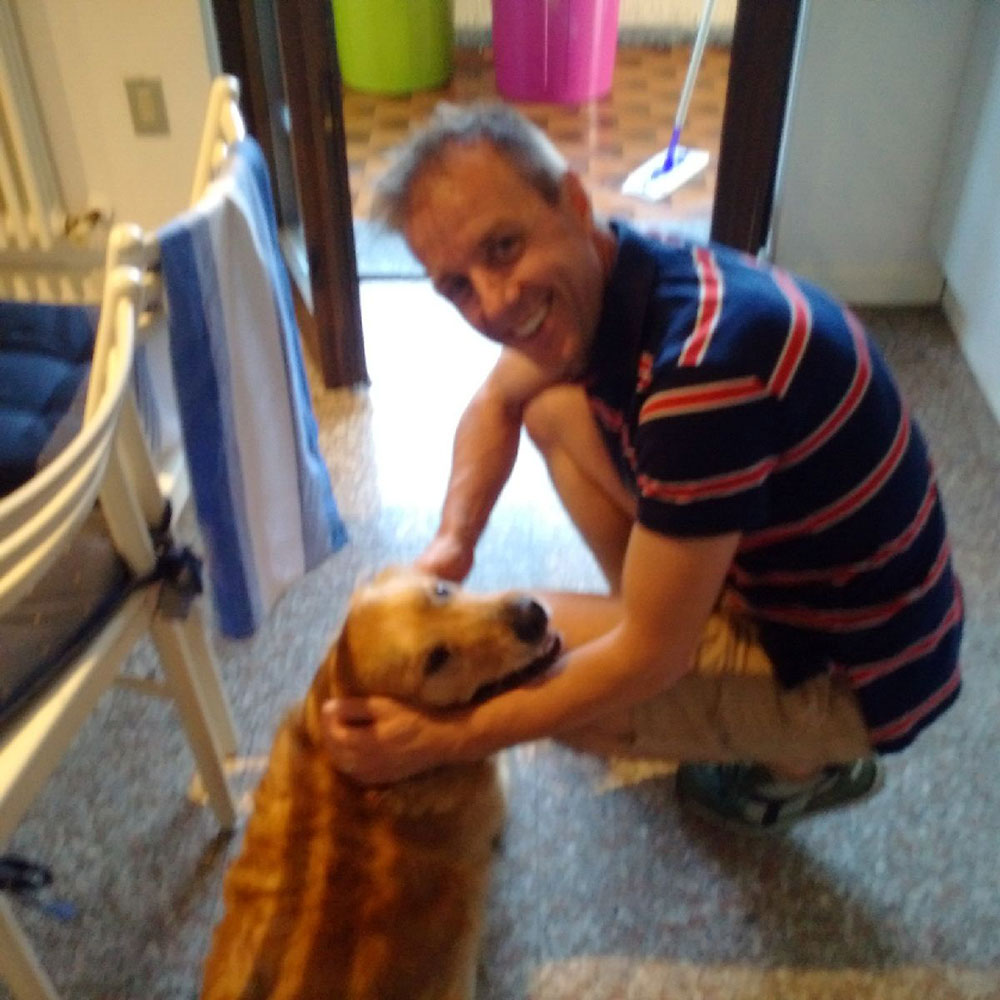 Jess’s turn for a love-in 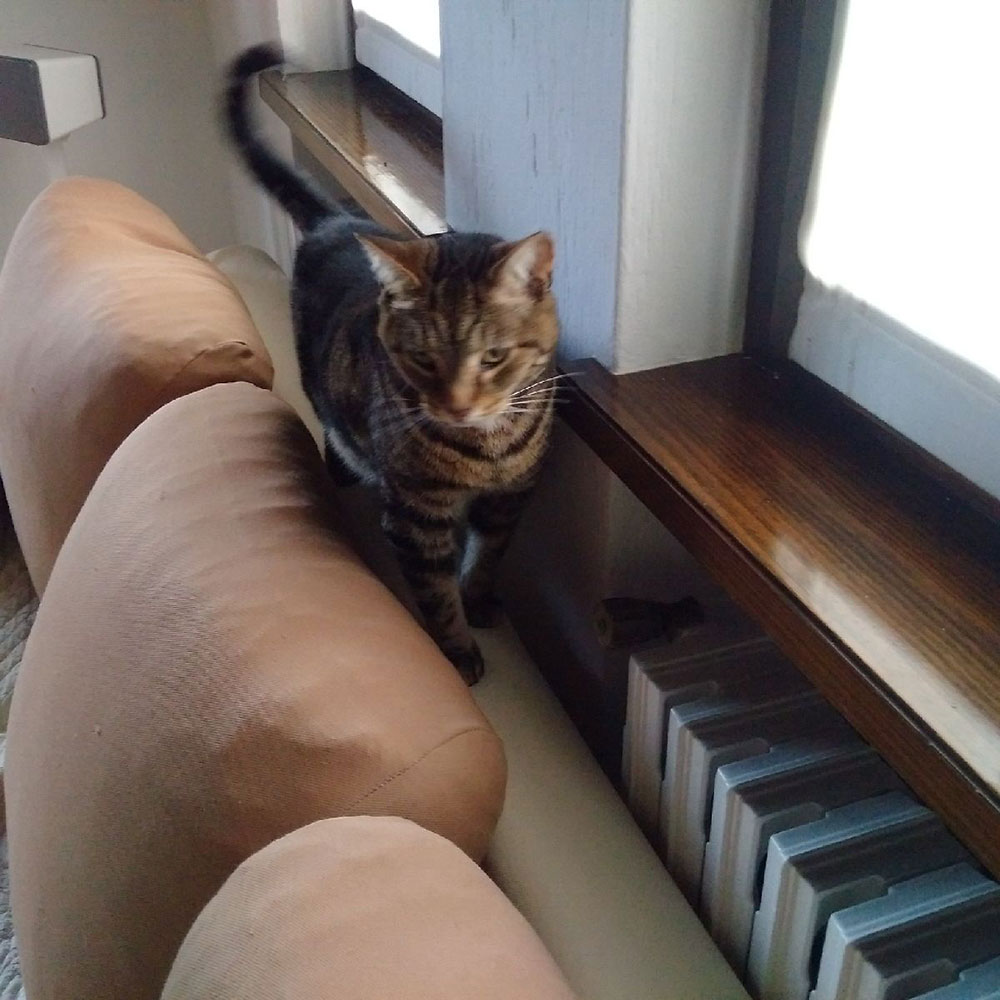 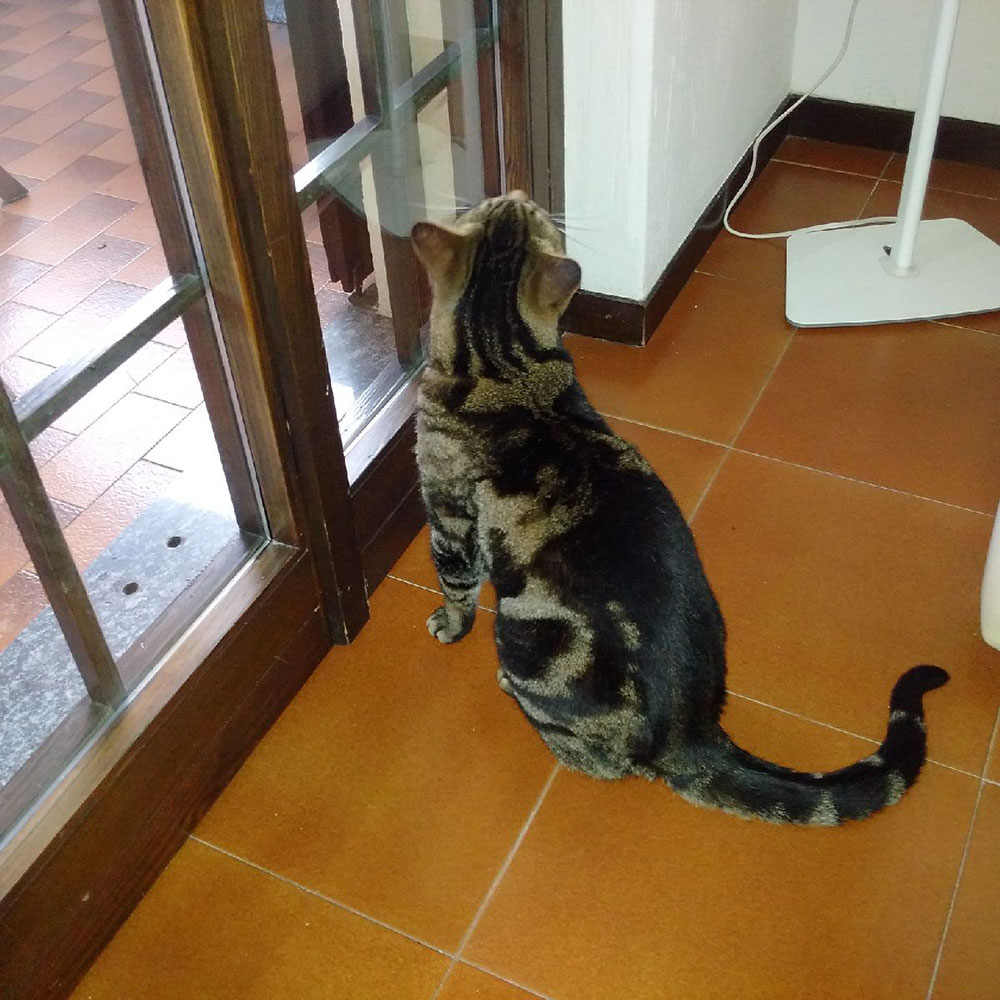 …and keen to get outside for a look around 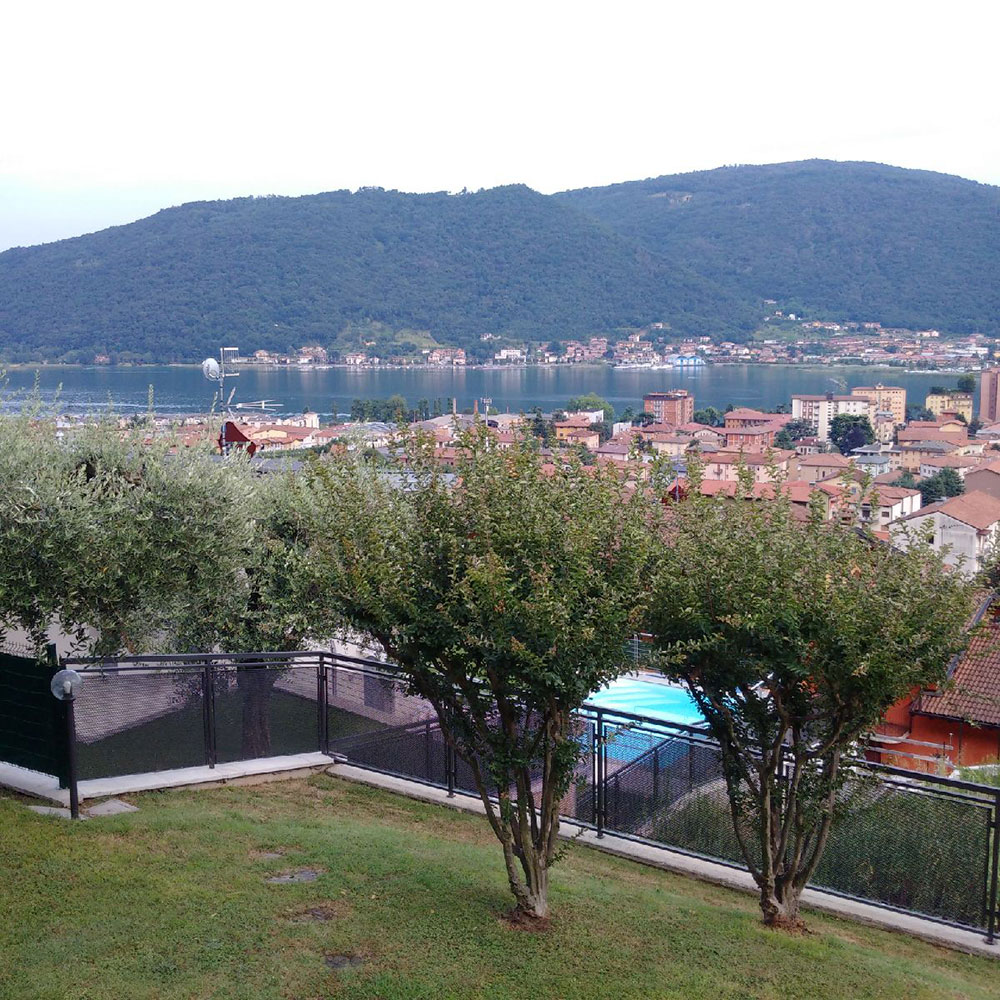 Yorkies Rambo and Ralph belong to George and his wife, who are relocating from Nice to Hampshire. Rambo has a bit of a bounce to his gait due to a historic operation on one of his back legs, but doesn’t let anything hold him back. Both dogs whizz about like cartoon characters and love having a fuss made of them. 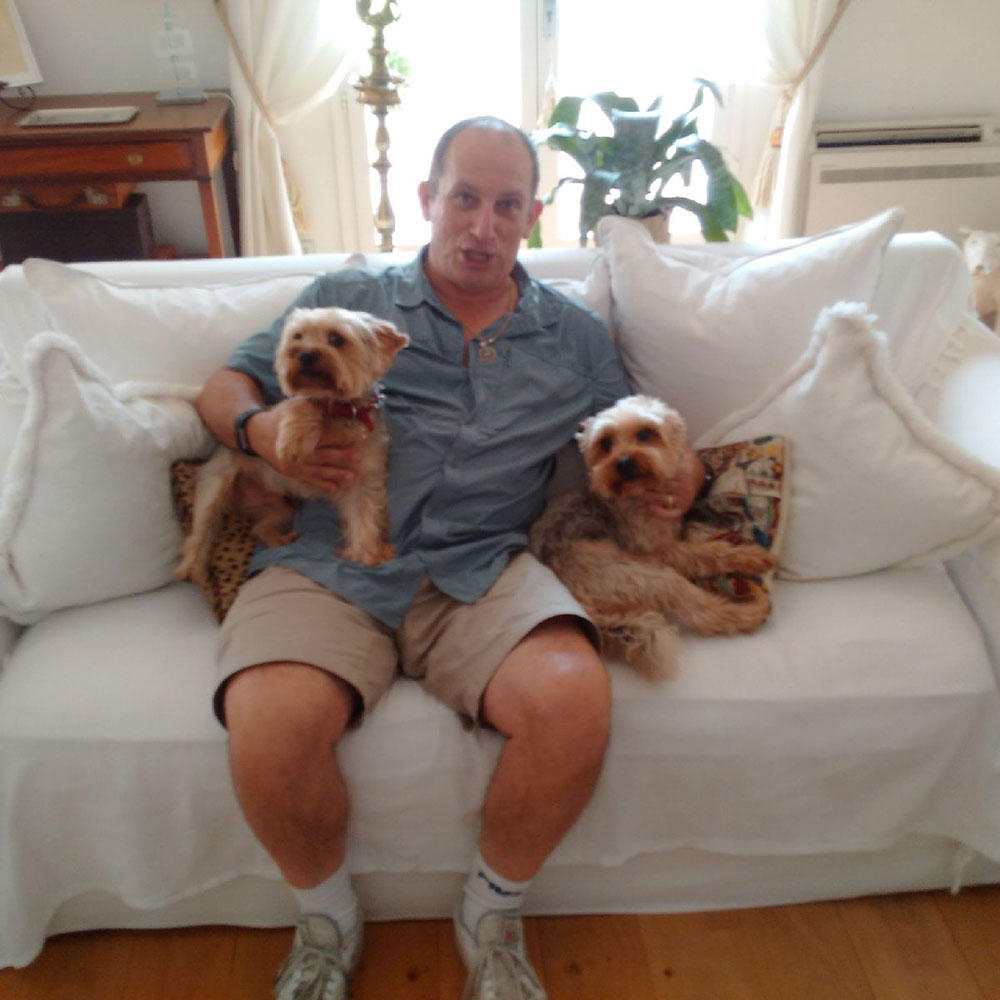 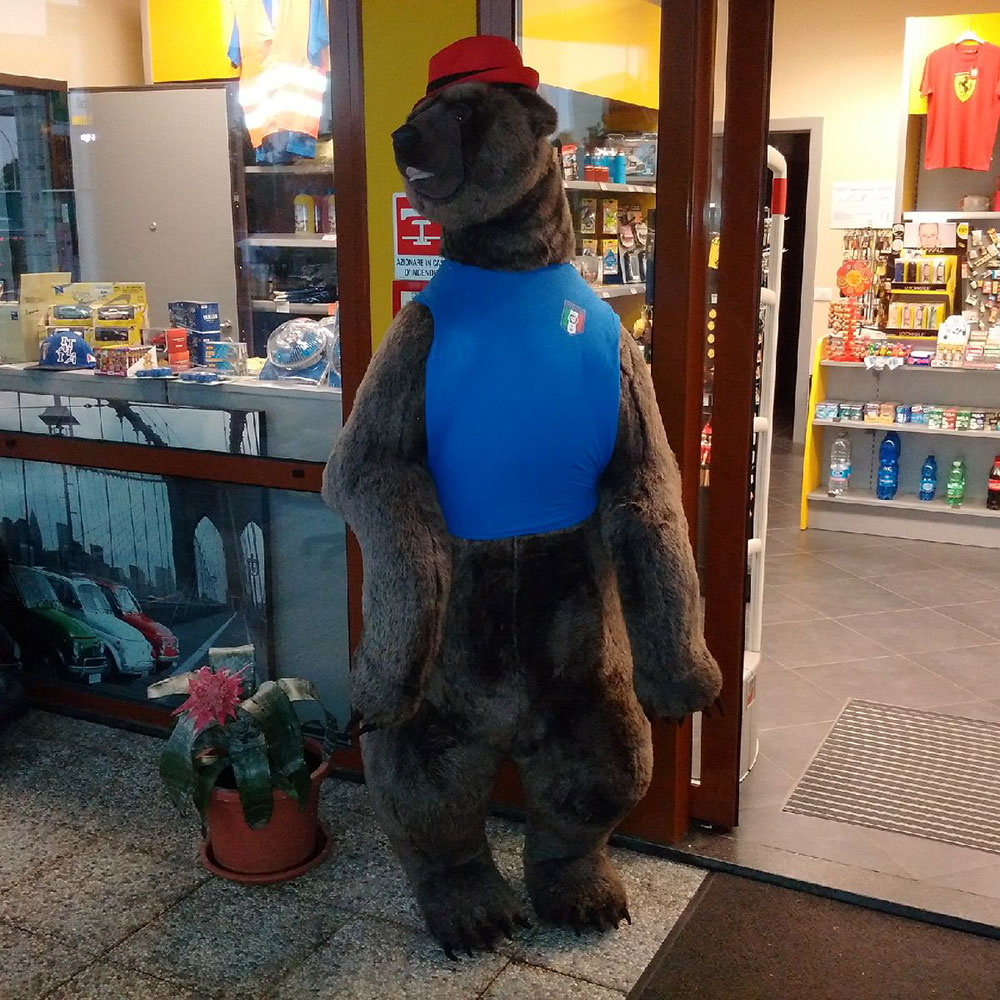 A rather taciturn shopkeeper encountered at a service station near Milan 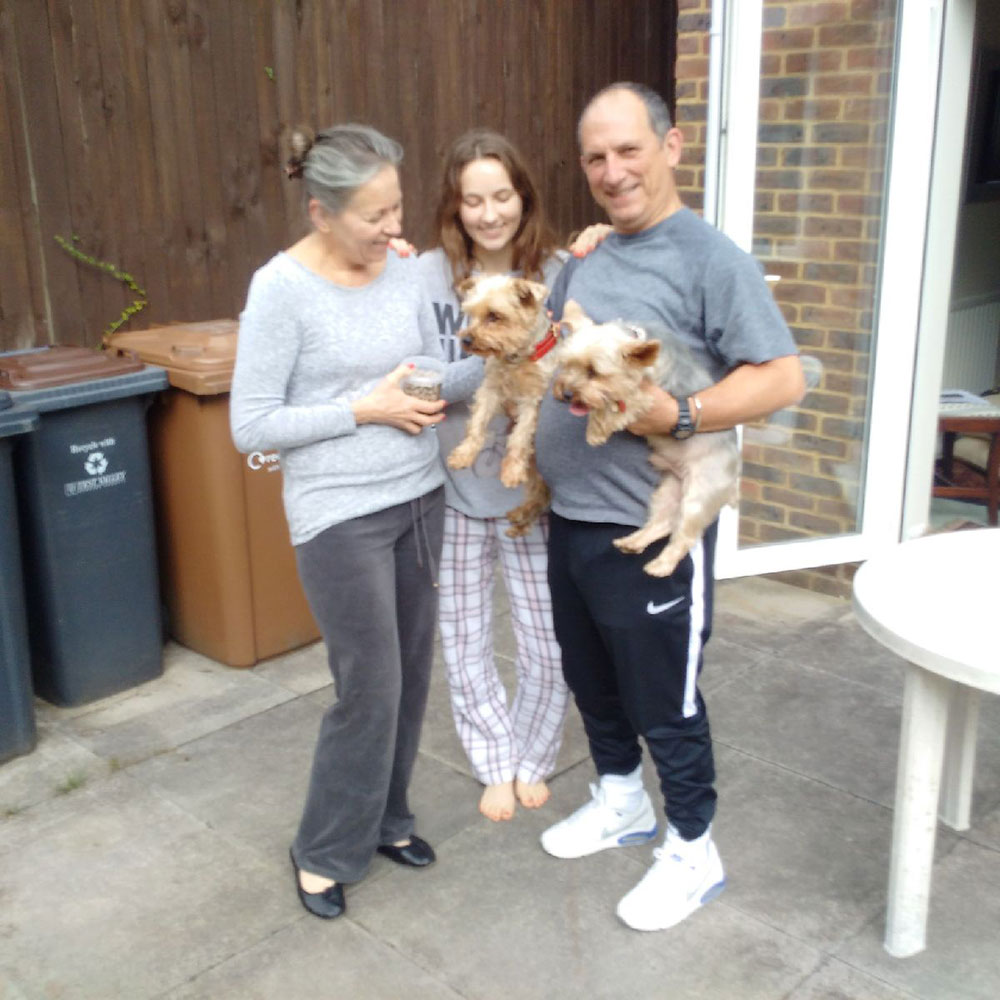 Ralph and Rambo reunited with their family in the UK

We collected Arya from a kennels with the rather marvellous name of Fidolandia, in the Treviso area of Italy, as her family had gone on ahead to the UK. Arya proved to be a delightful passenger full of endearing antics. 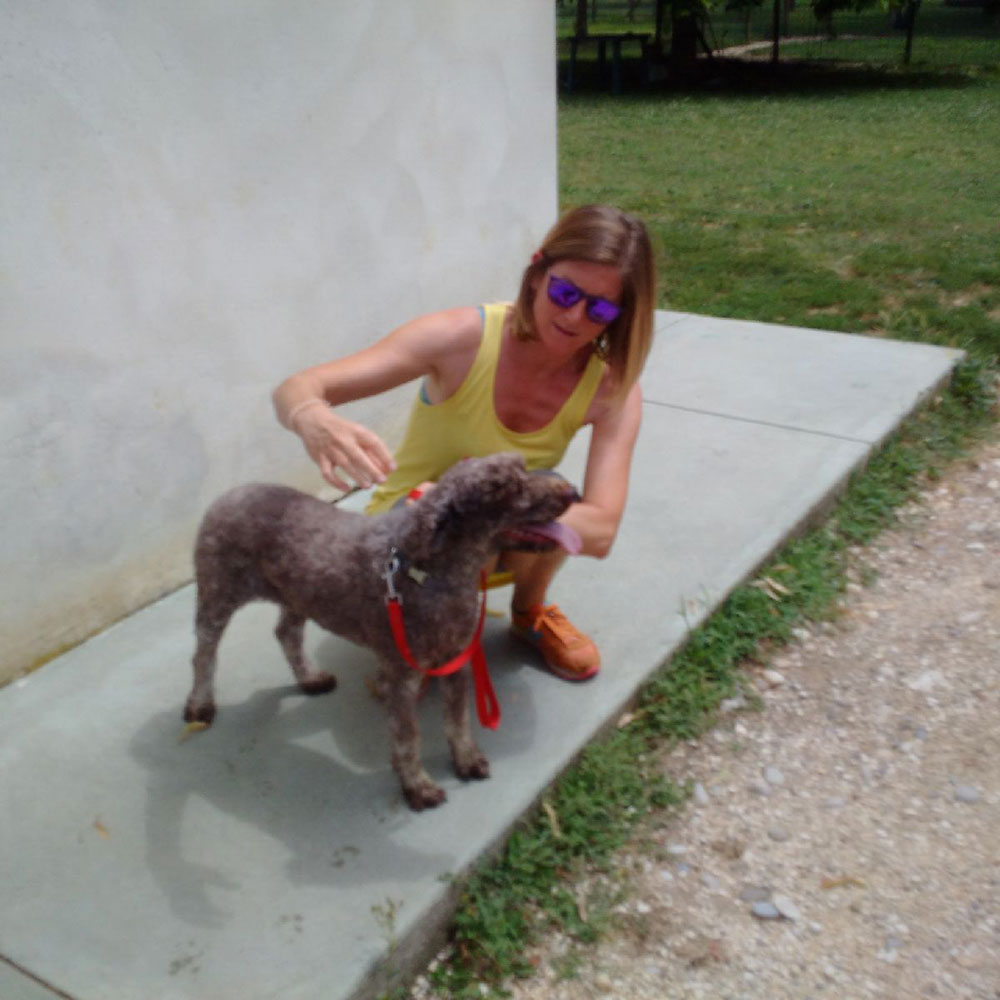 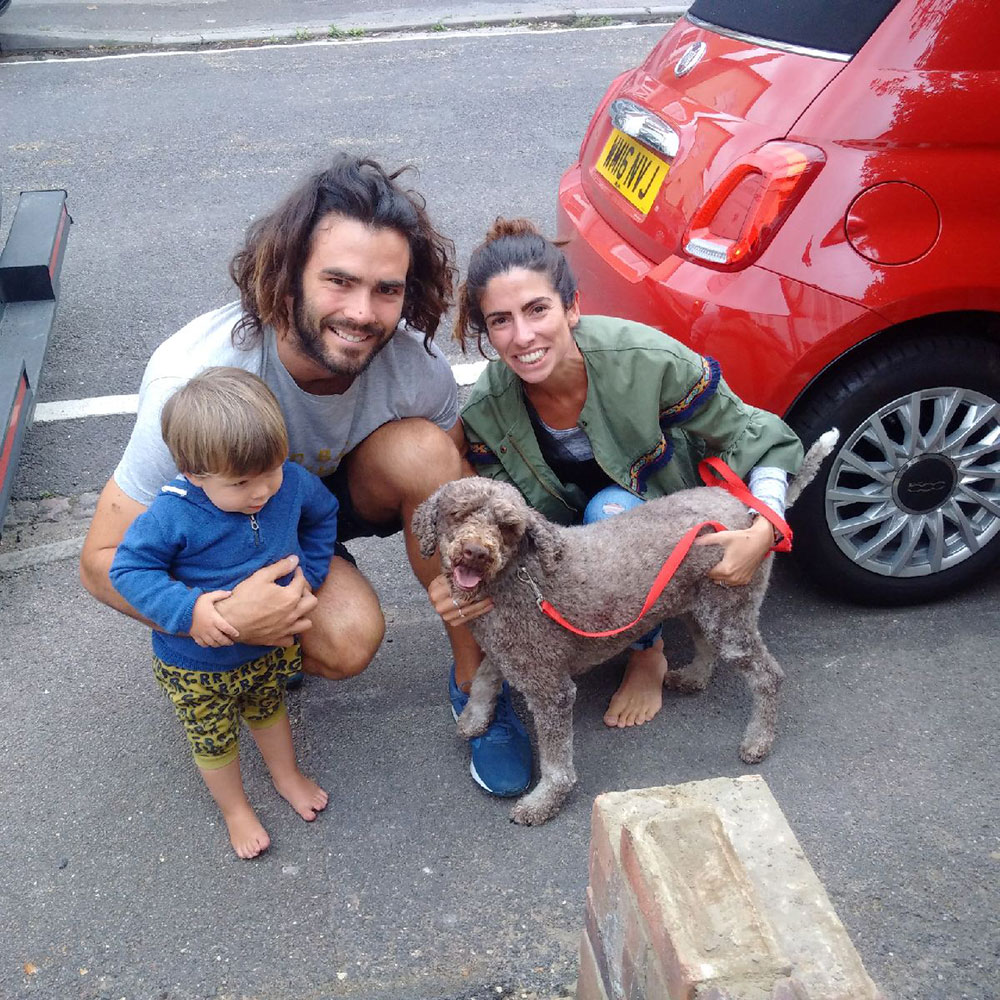 A very happy reunion for Arya with Luke, Stephanie and little Marcelo

Handsome Labrador Finlay (Fin to his friends) belongs to Gray, an international teacher. In the past, Fin has generally travelled by air when Gray has moved to a new job, but Gray felt that the trip from Italy to Scotland would be easier for him by road. Fin showed his chops as a seasoned traveller and was very much at ease throughout the journey. 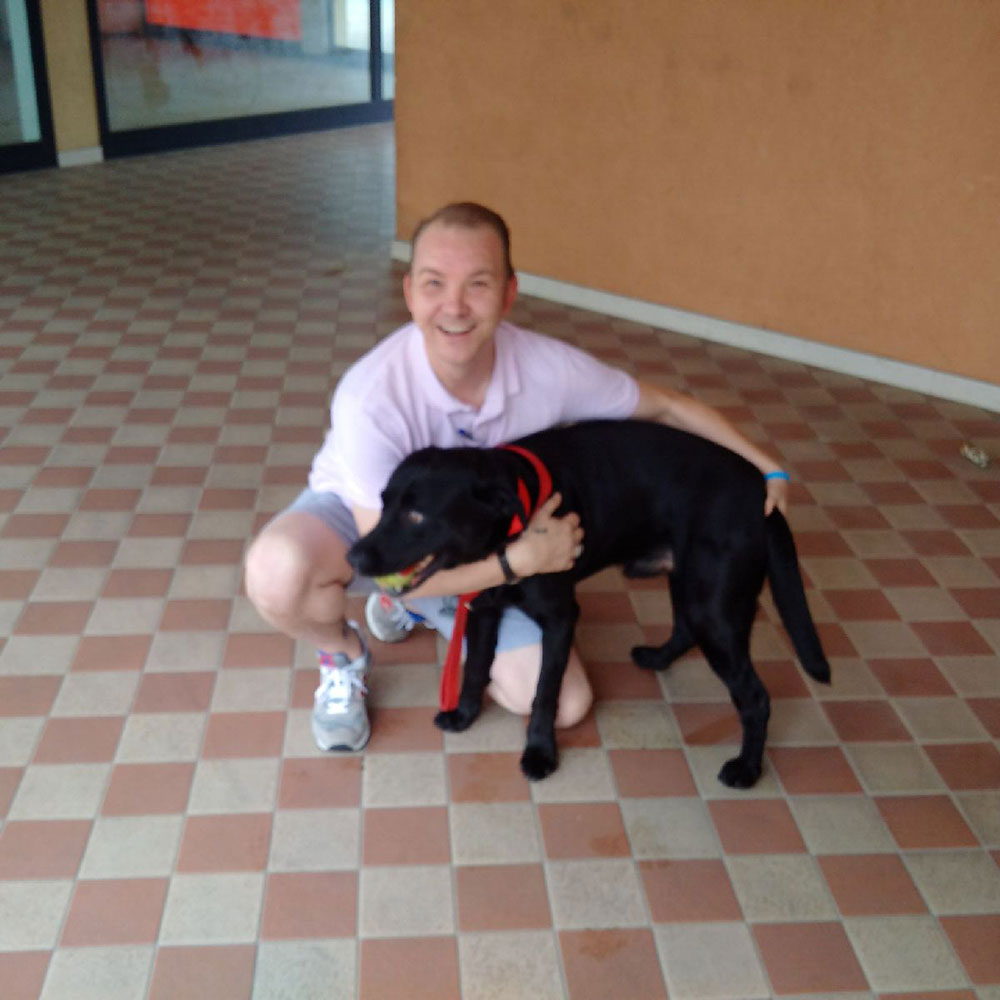 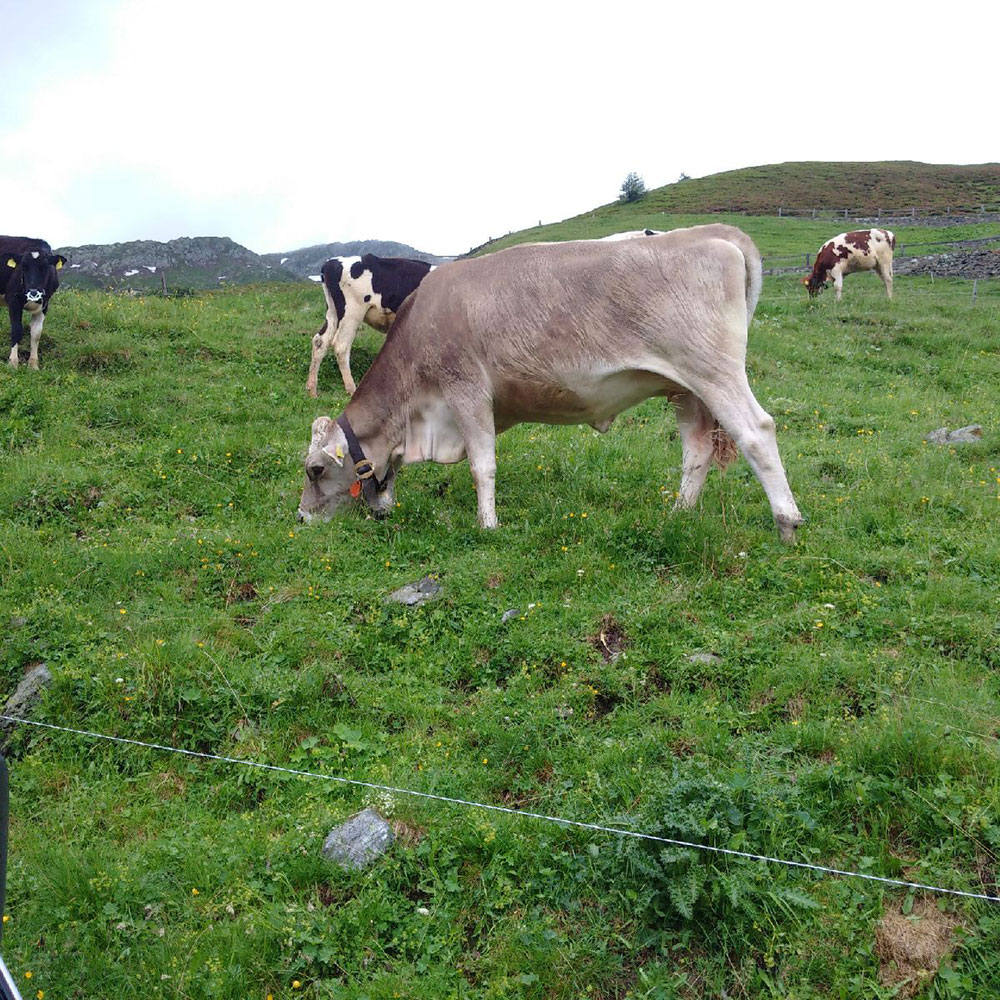 Cows in the mountains between Italy and Switzerland. The sound of the bells around the necks of a whole herd is quite ethereal — perhaps due in part to the rarefied mountain air. 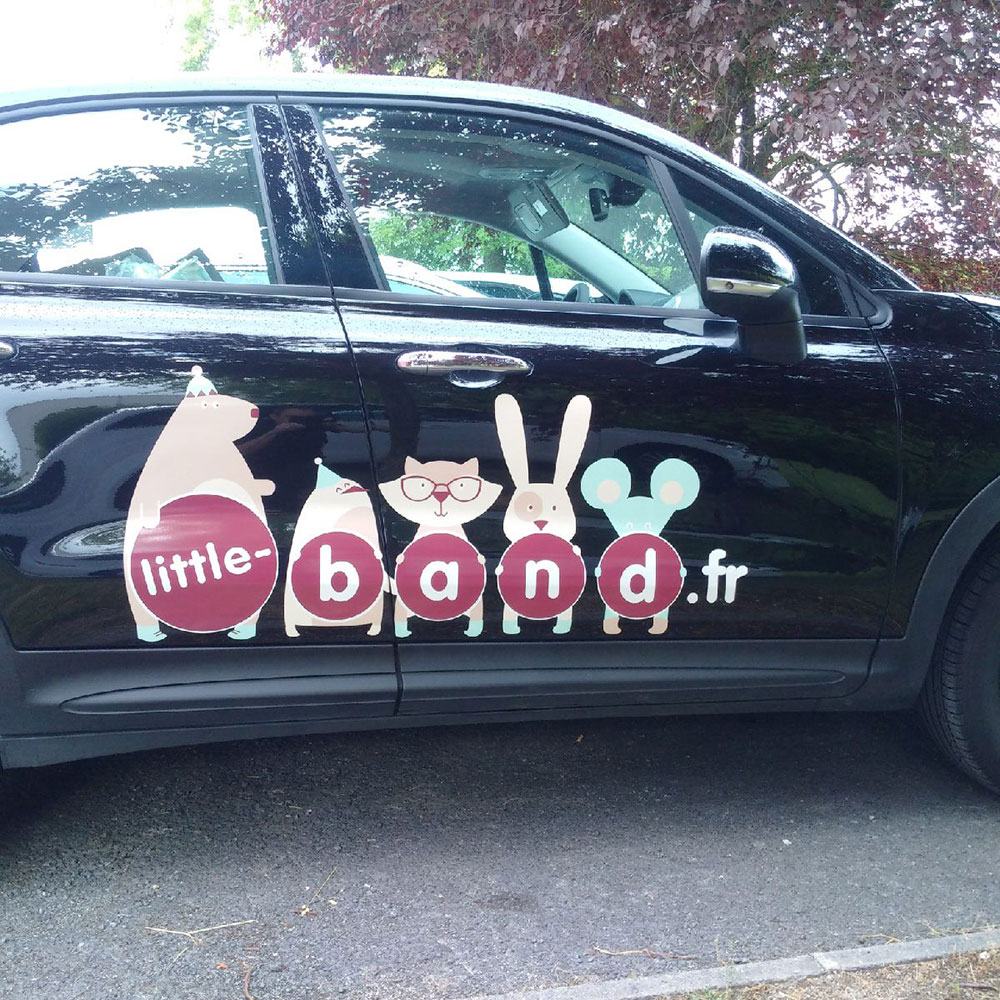 Excellent vehicle livery spotted in a car park in Reims, in northern France