To and from Italy with cats and dogs

While couriers J and M continue their journey collecting pets in Italy and Greece, courier Richard made a shorter trip to and from Italy with cats and dogs. Beagles Ollie and Maggie, cat Tito, and dog-and-cat family Margaux, Gaspare and Baguette travelled out; while Wess and Dylan hopped on board for the return trip.

It was an early Monday morning start, but worth it to meet the Queen Mary 2 as she docked at Southampton. Among the VIPs on board were Ollie and Maggie, two of the sweetest Beagles you could meet.

Their journey had started in San Francisco, over land to New York, from where they had set sail. Something of an epic trip, but with Ollie having reached the ripe old age of 16, owners Douglas and Matthew felt that he’d prefer a sedate cruise to the hustle and bustle of a flight.

Both dogs (and both owners!) were indeed very relaxed on arrival, and continued to be so on the drive to Italy, quickly settling in to the routine of travel, walks, meals and sleeps. Douglas and Matthew flew on ahead to get everything ready for the dogs’ arrival. 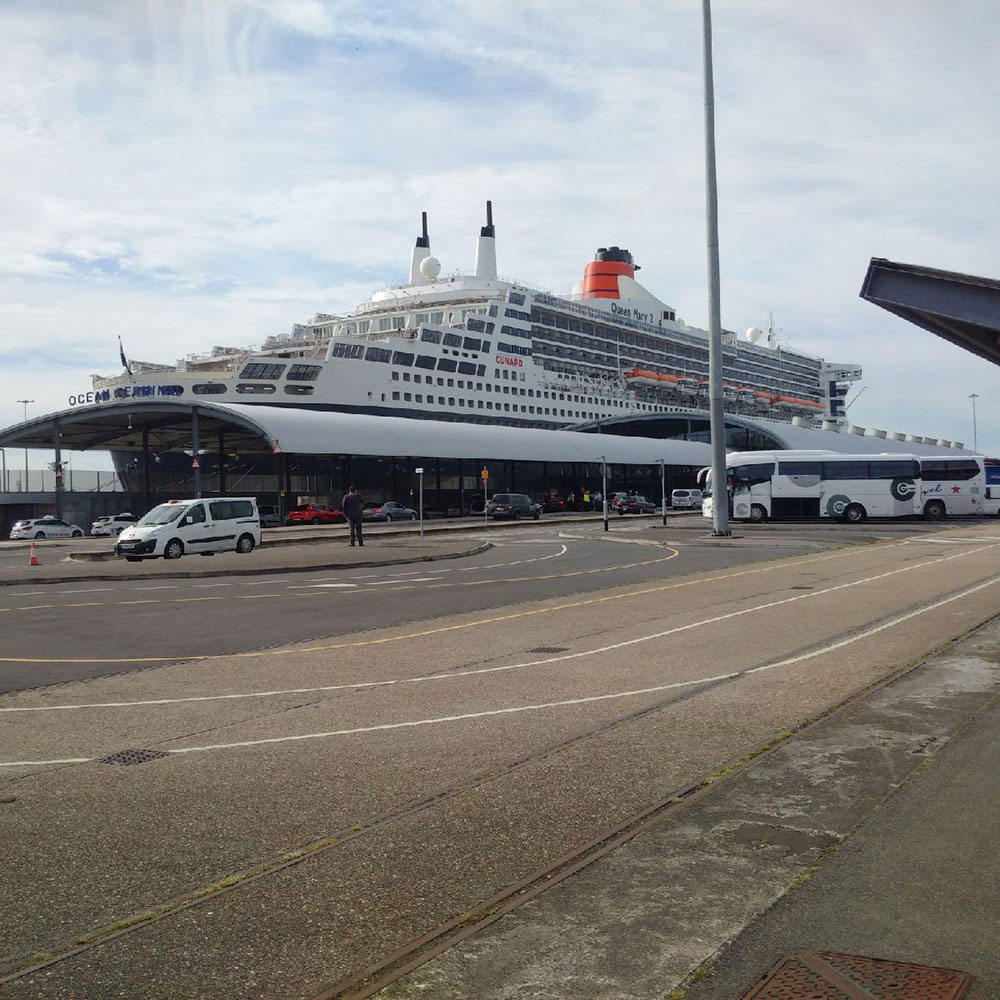 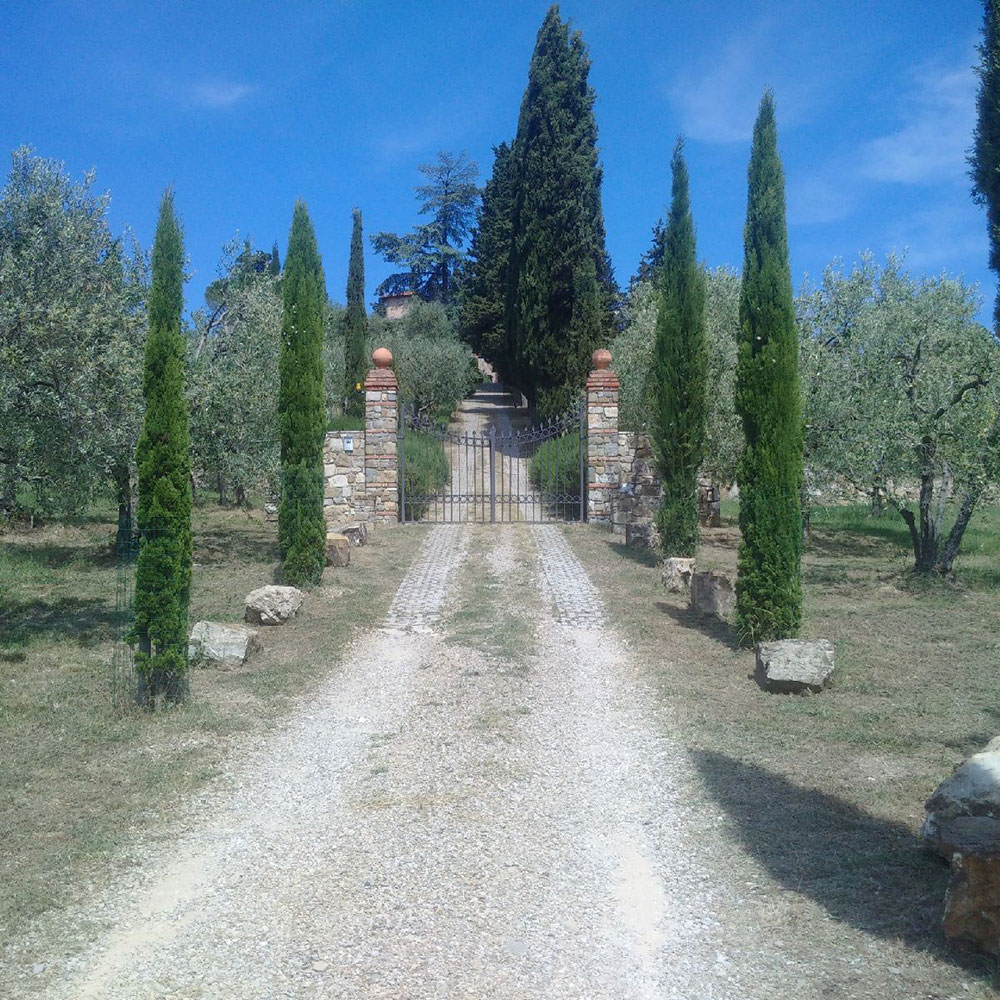 The stunning approach to Ollie and Maggie’s Italian residence 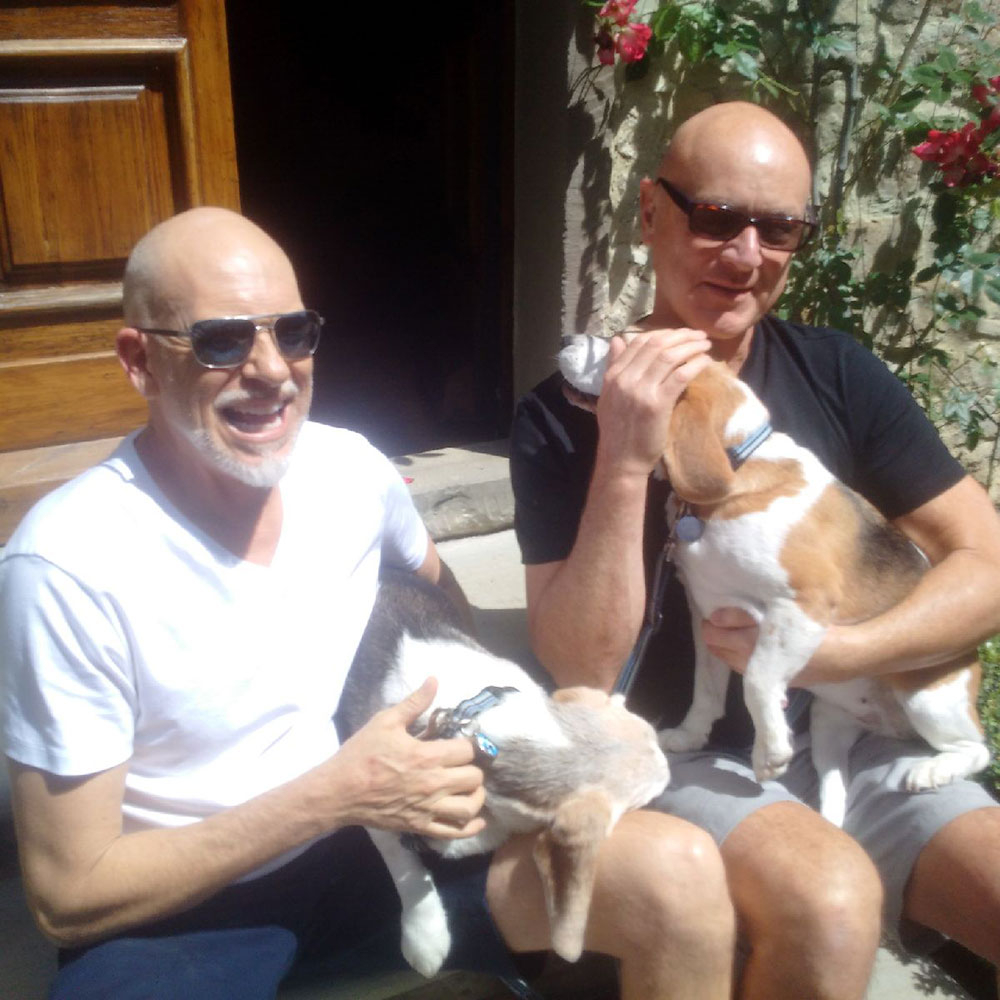 Ollie and Maggie happily reunited with Douglas and Matthew

Tito was a last-minute addition to our passenger list. This dapper black-and-white cat belongs to Francesca and Mark. He travelled with us from London to Francesca’s family in Turin, where her mum, Carmen, and her brothers are happily taking care of him until Francesca catches up. 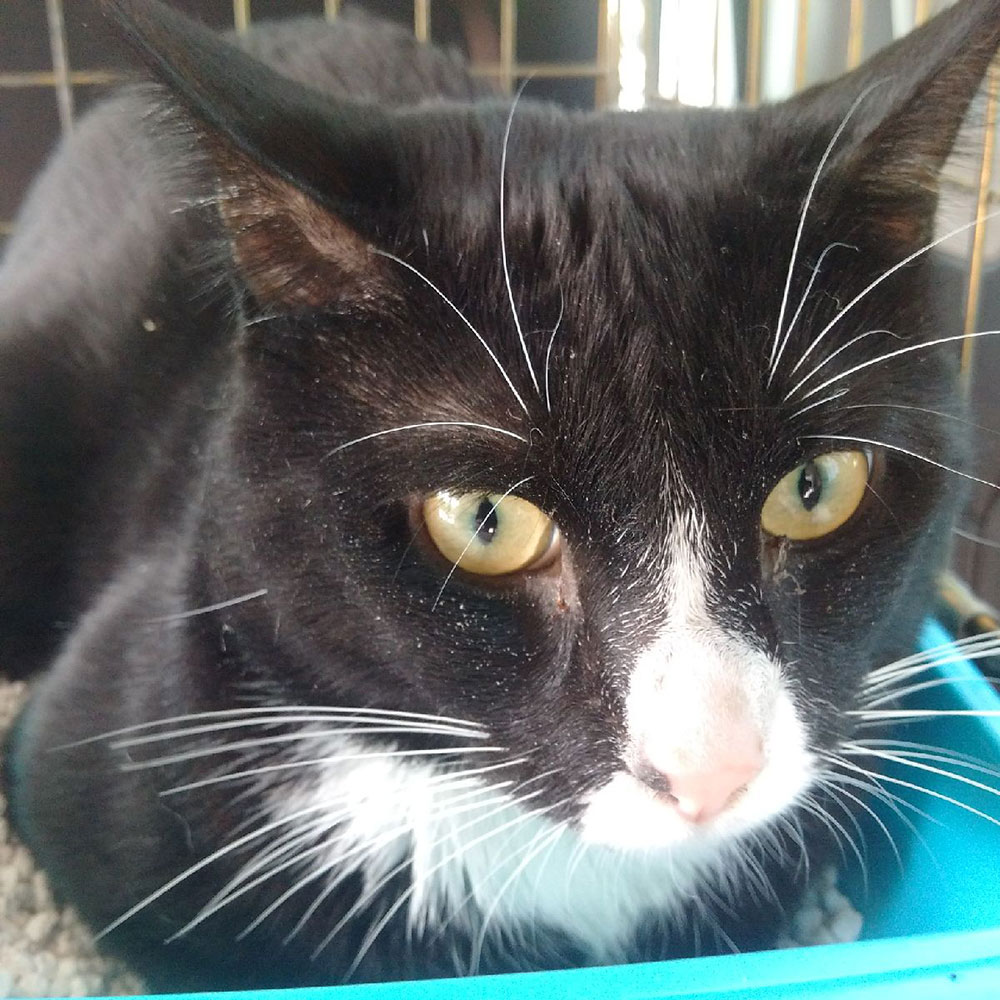 Tito chose to settle down in his litter tray! 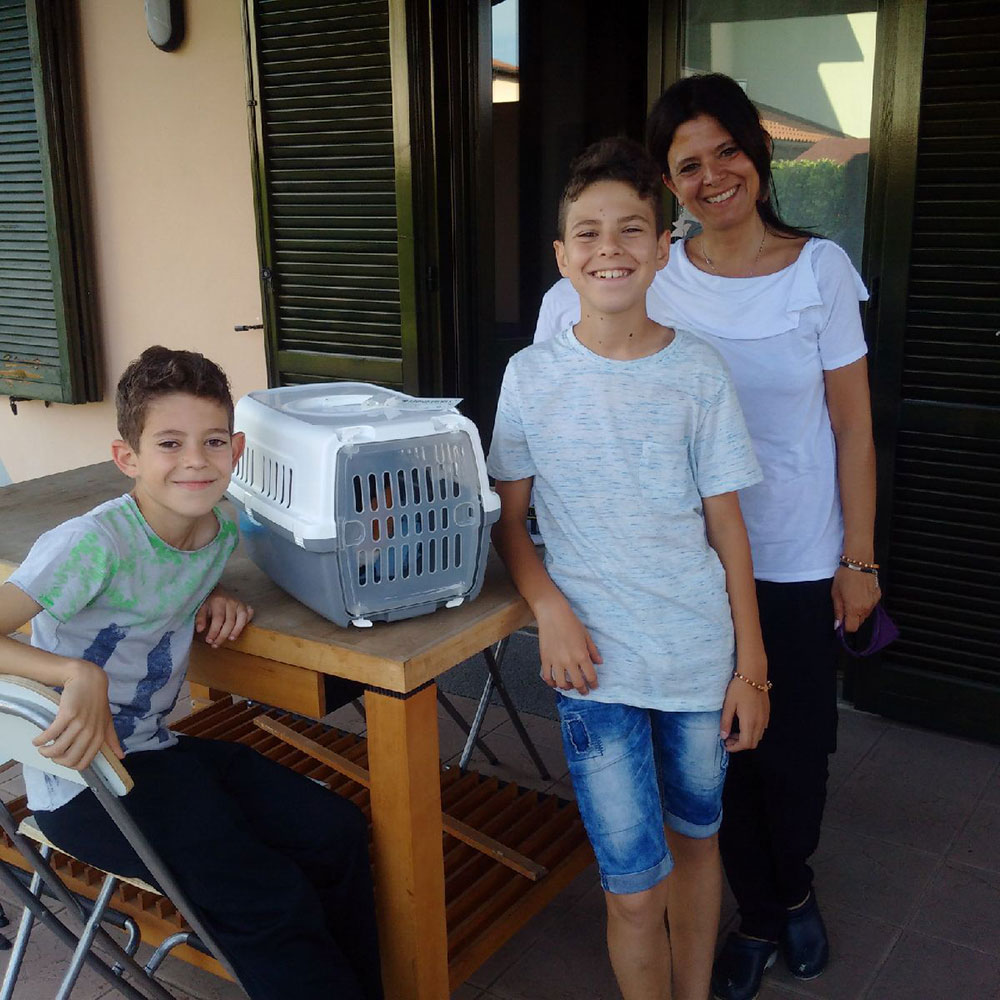 Tito gets a warm welcome from Francesca’s mum and brothers

Heading to Kent to catch the Eurotunnel, courier Richard stopped off to collect Margaux, Gaspard and Baguette, who belong to Beatrice and Mark. Their journey started in Scotland, and their destination was Beatrice’s mum’s home in Milan.

My pets have arrived!! They are very well and happy to see me …not as happy as I am!! Richard is a very nice person and I could see that they were very happy with him. Thank you very much for all you have done for us. 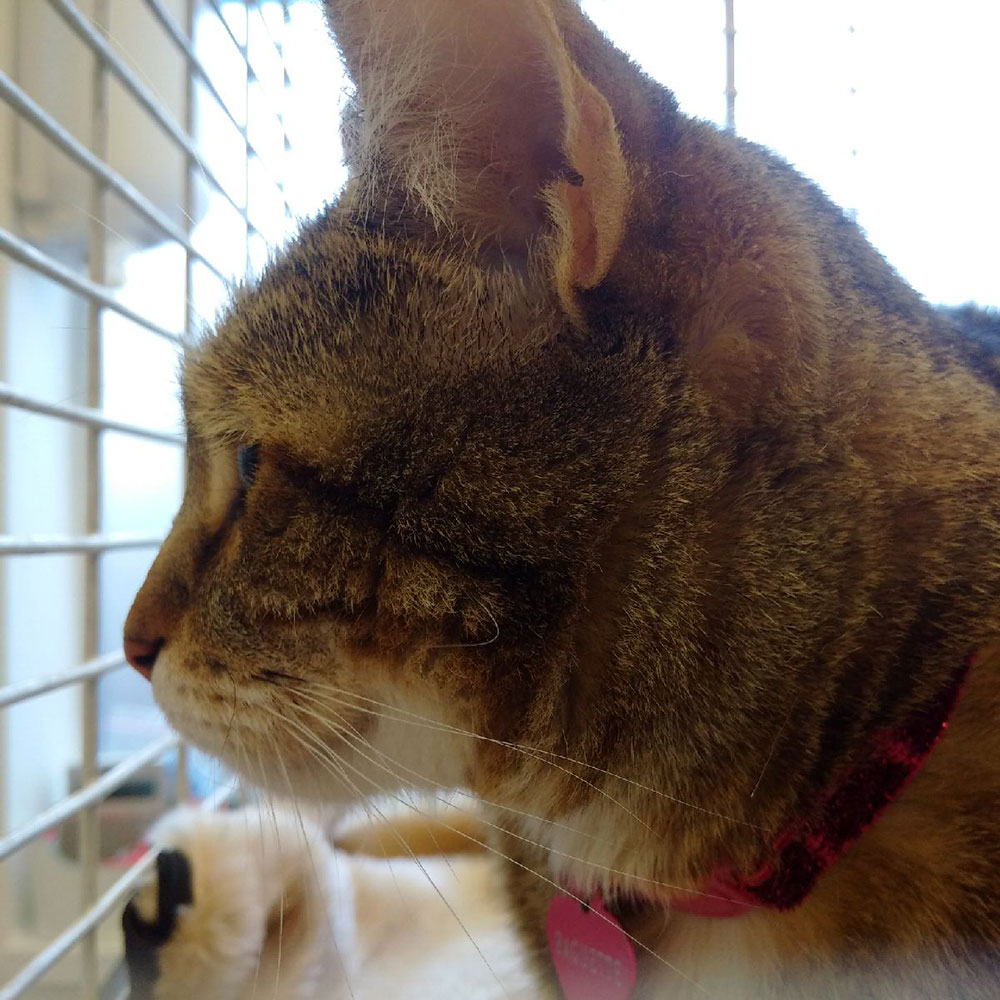 Well behaved Baguette at the vet, being issued with his pet passport 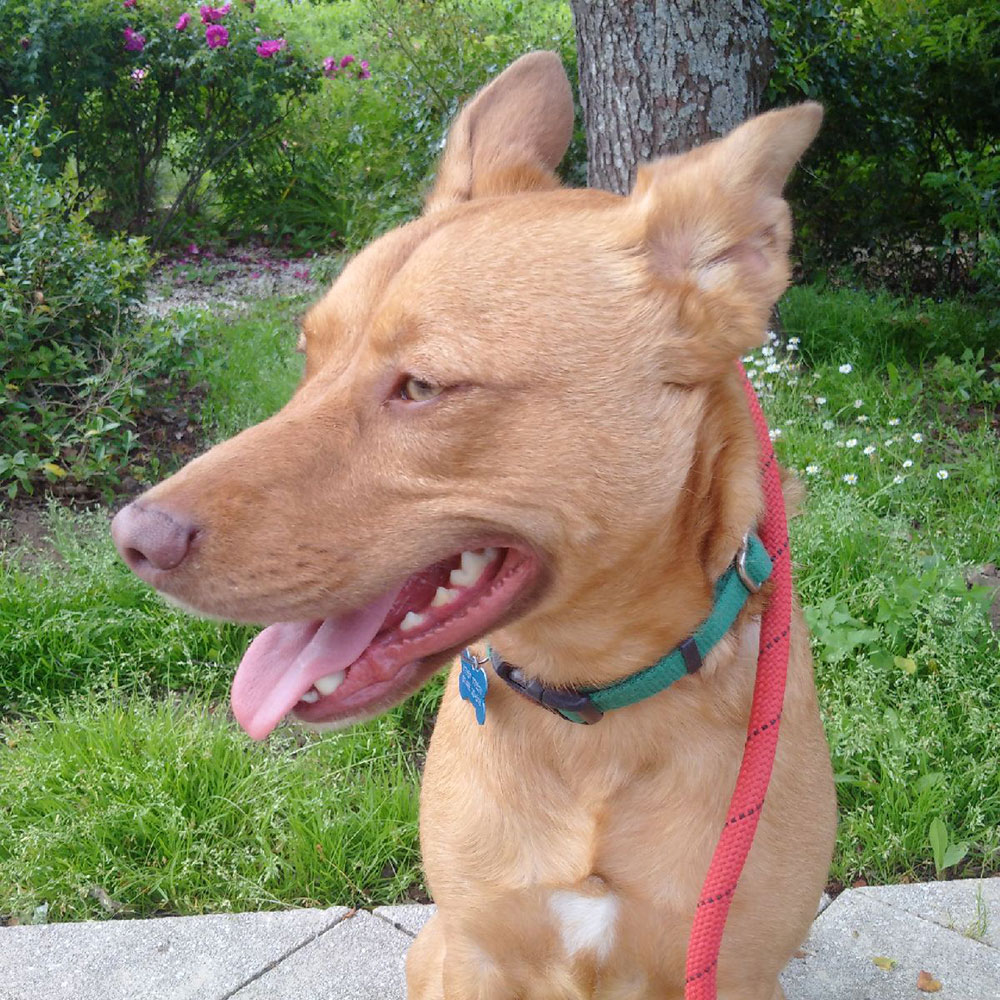 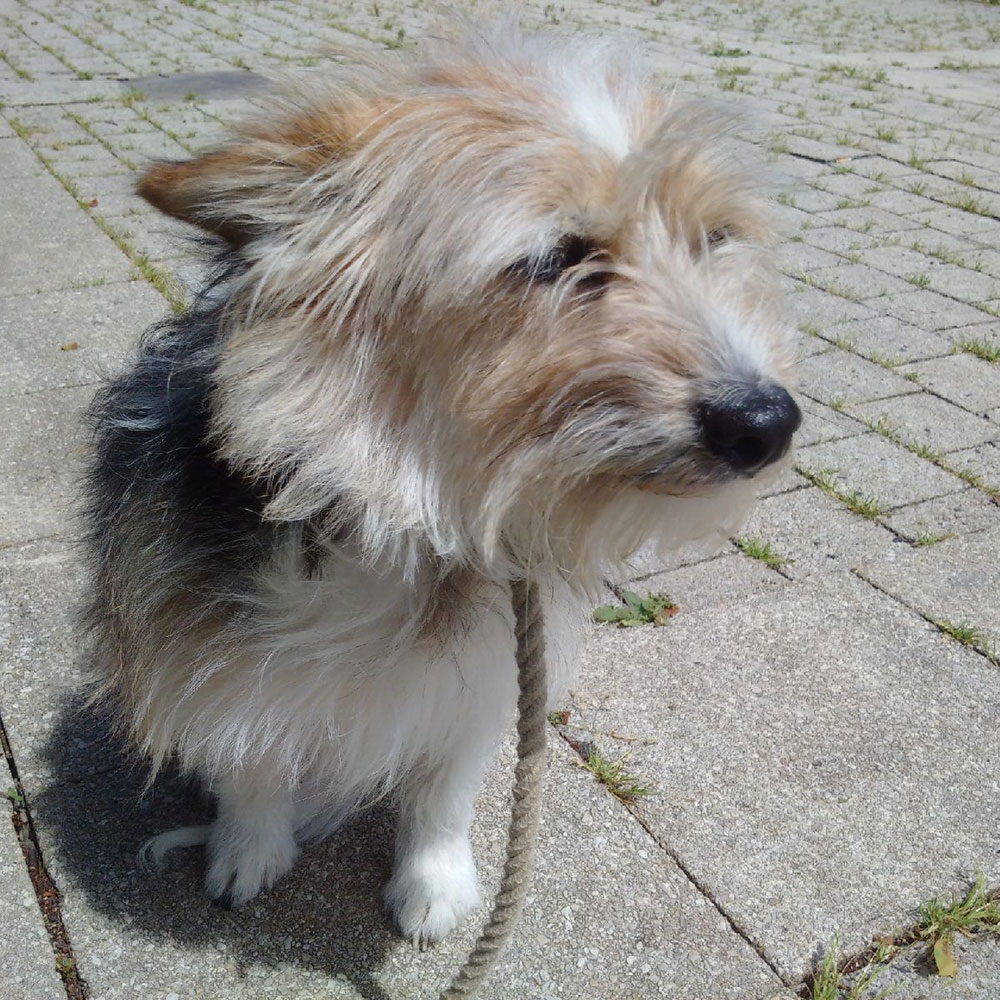 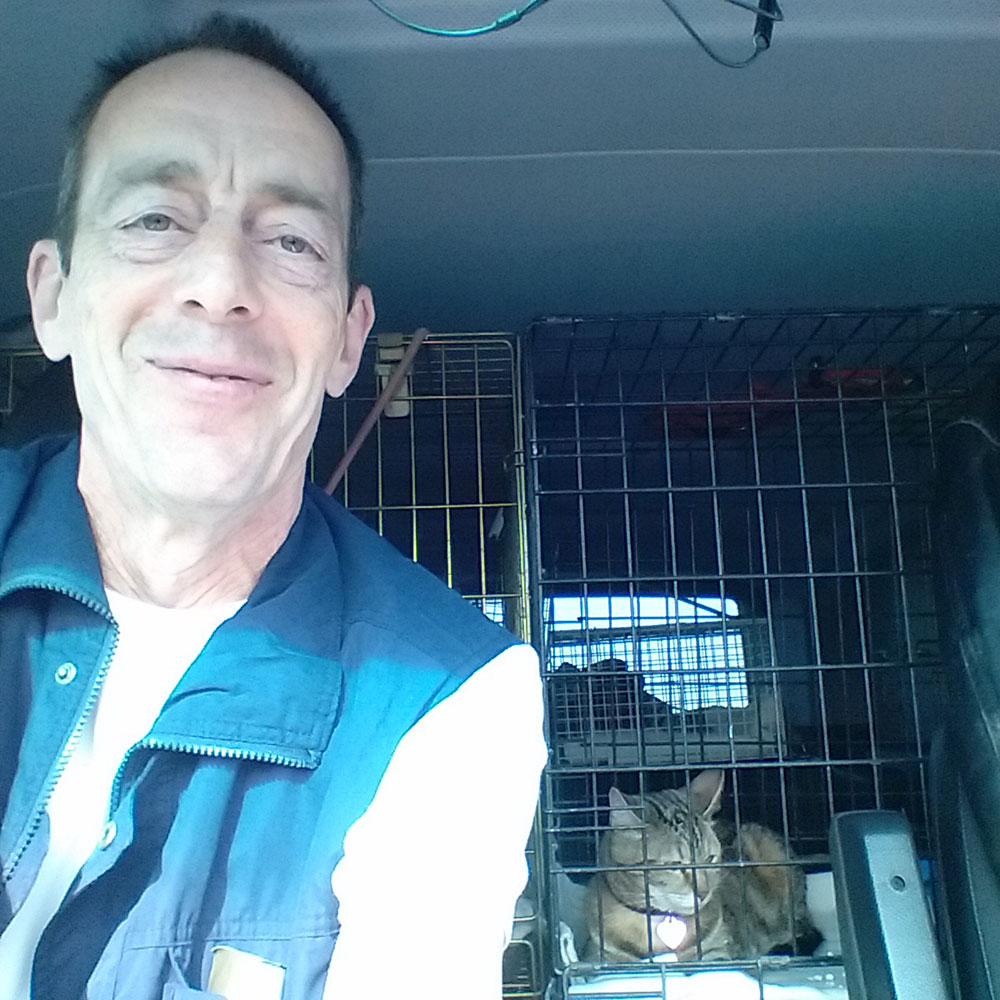 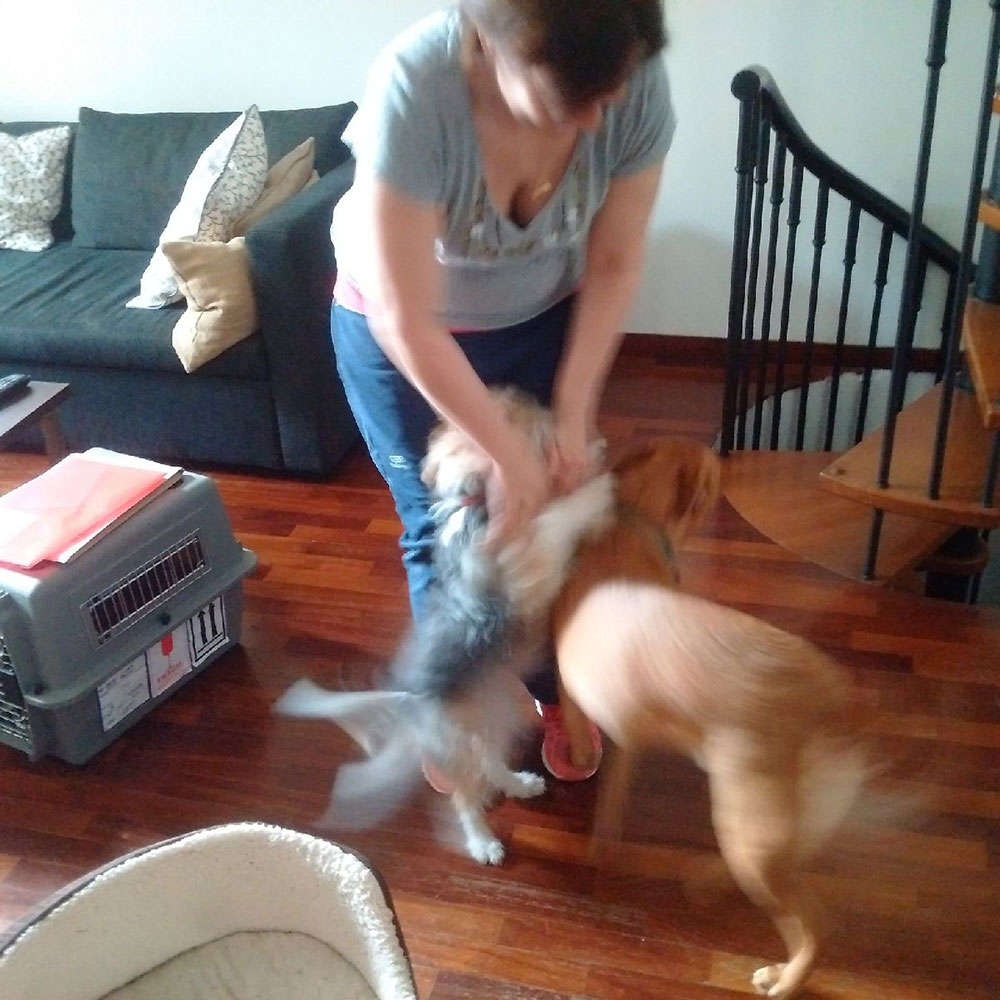 Margaux and Gaspare at full throttle on arrival in Milan 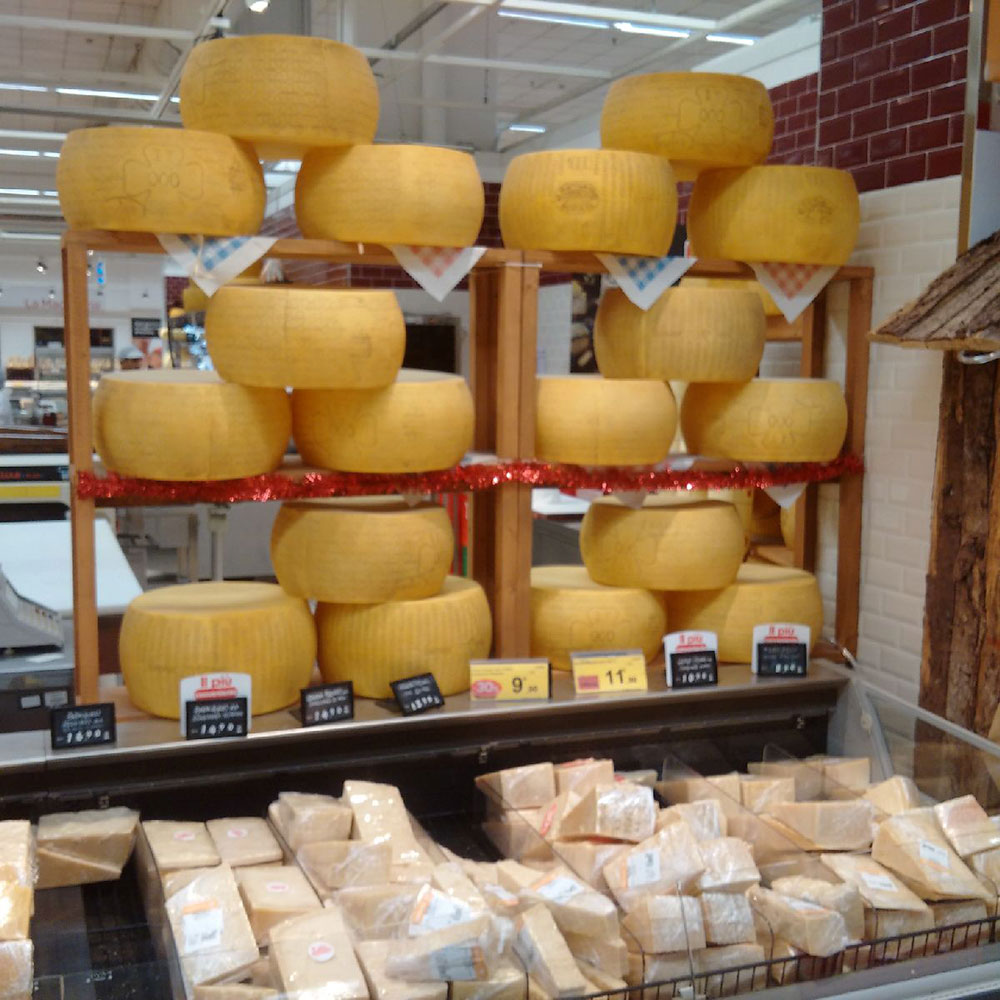 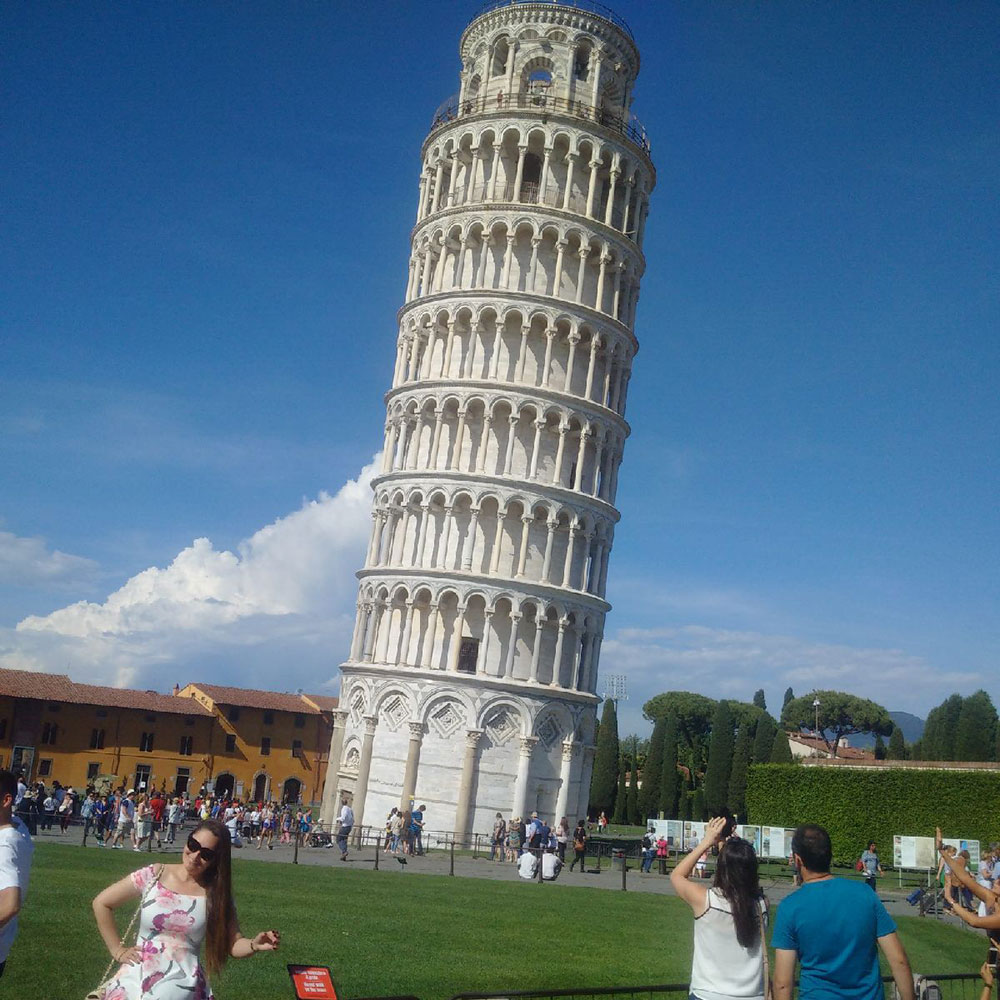 After dropping off his passengers from the UK, courier Richard had time for a spot of sightseeing. Here’s that famous leaning tower — looks like Richard did a sympathetic lean as he took the photo!

Wess was bred by Giacomo and is on his way to Tracy in Somerset. We’ve transported dogs between Giacomo and Tracy before, and it’s always a pleasure. Spinones, originally bred as gun dogs, are renowned as loyal, friendly and alert dogs, with fabulous wiry coats. 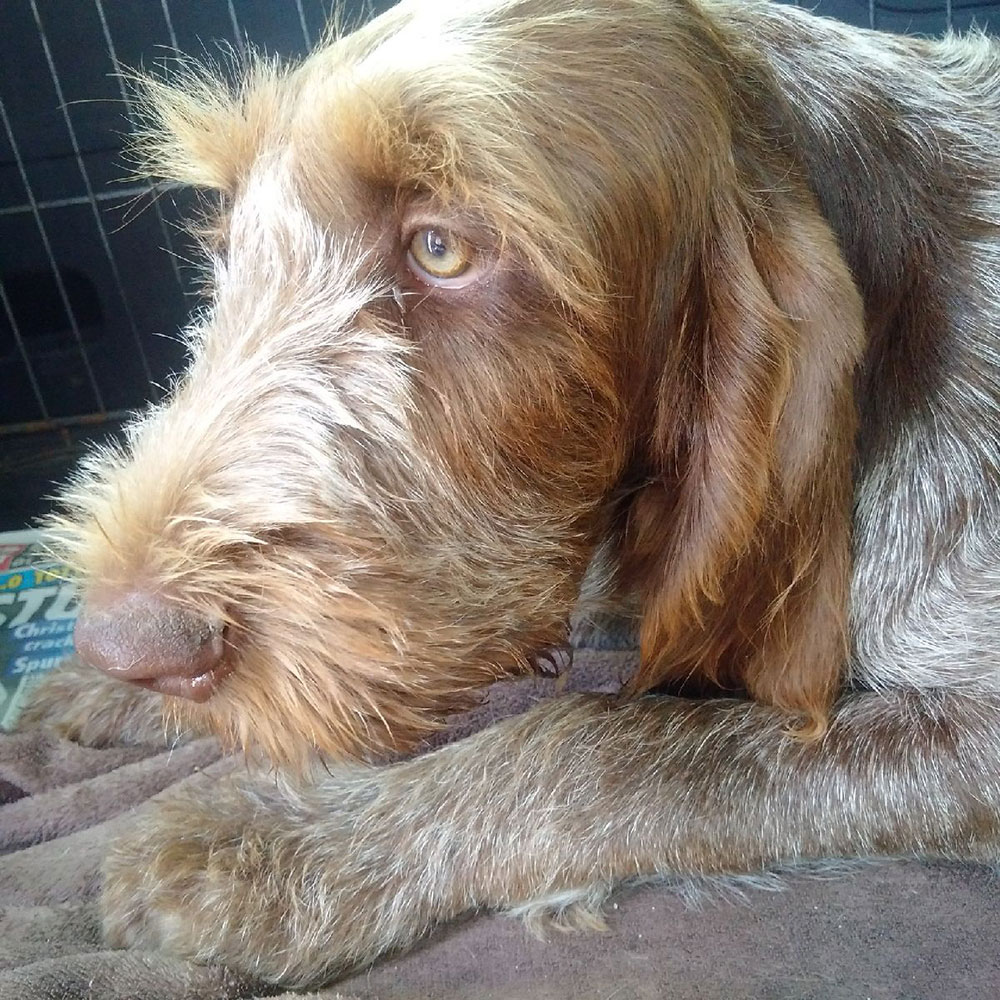 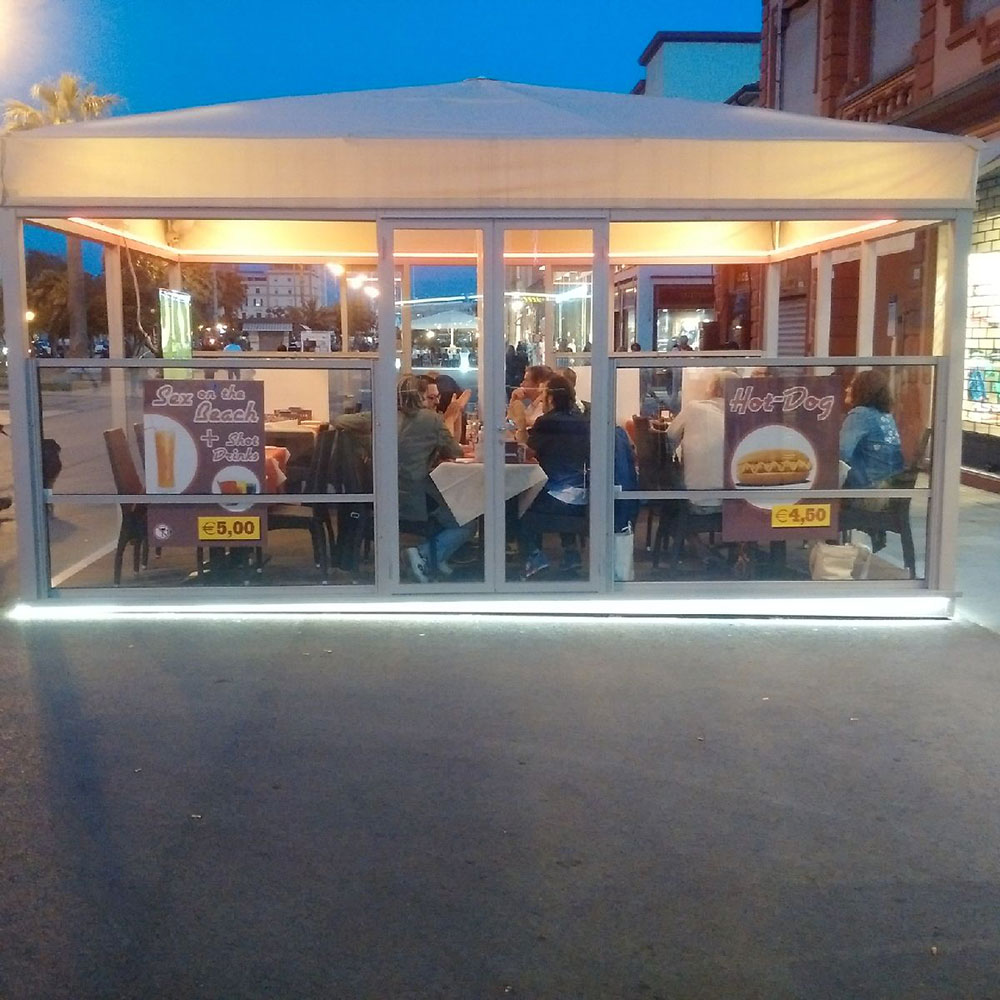 This restaurant on Viareggio’s promenade was positively humming. Perhaps the offers posted in the windows were too good to miss! 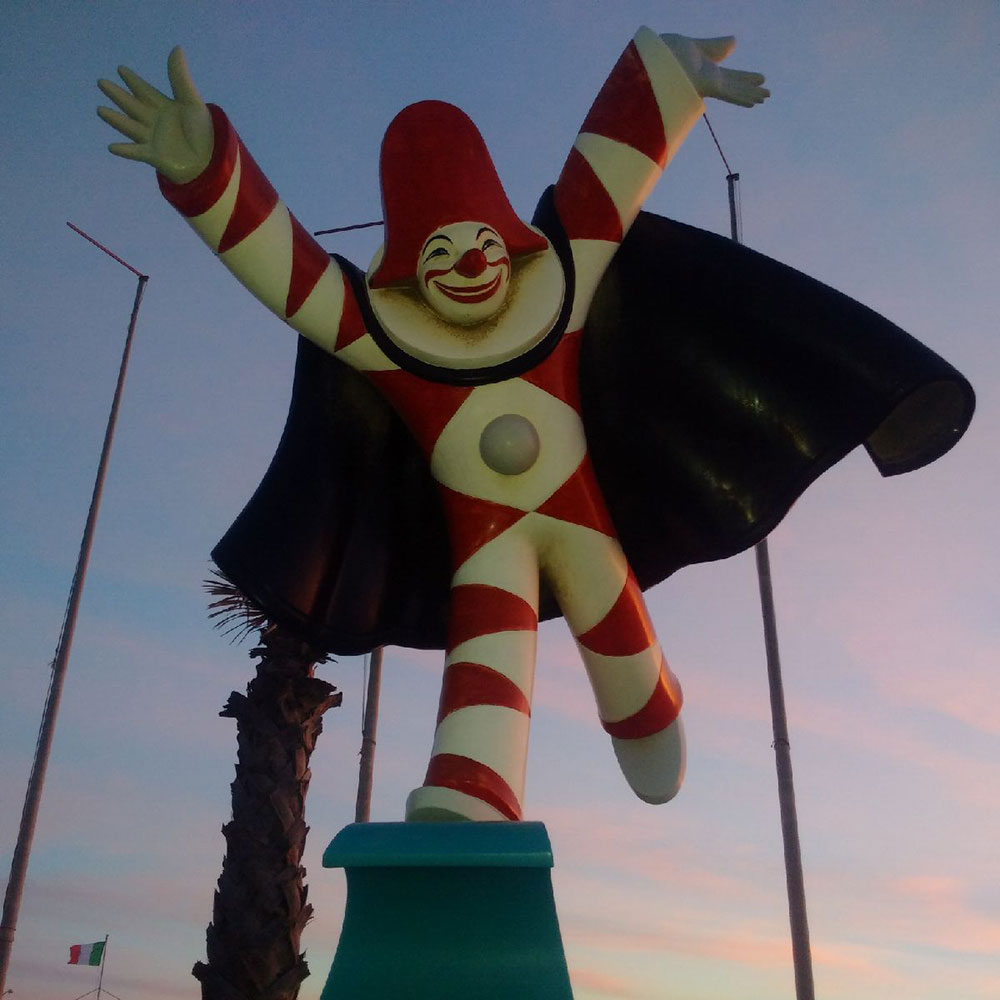 Burlamacco — the official mask of the Viareggio Carnival, conceived by Uberto Bonetti in 1930 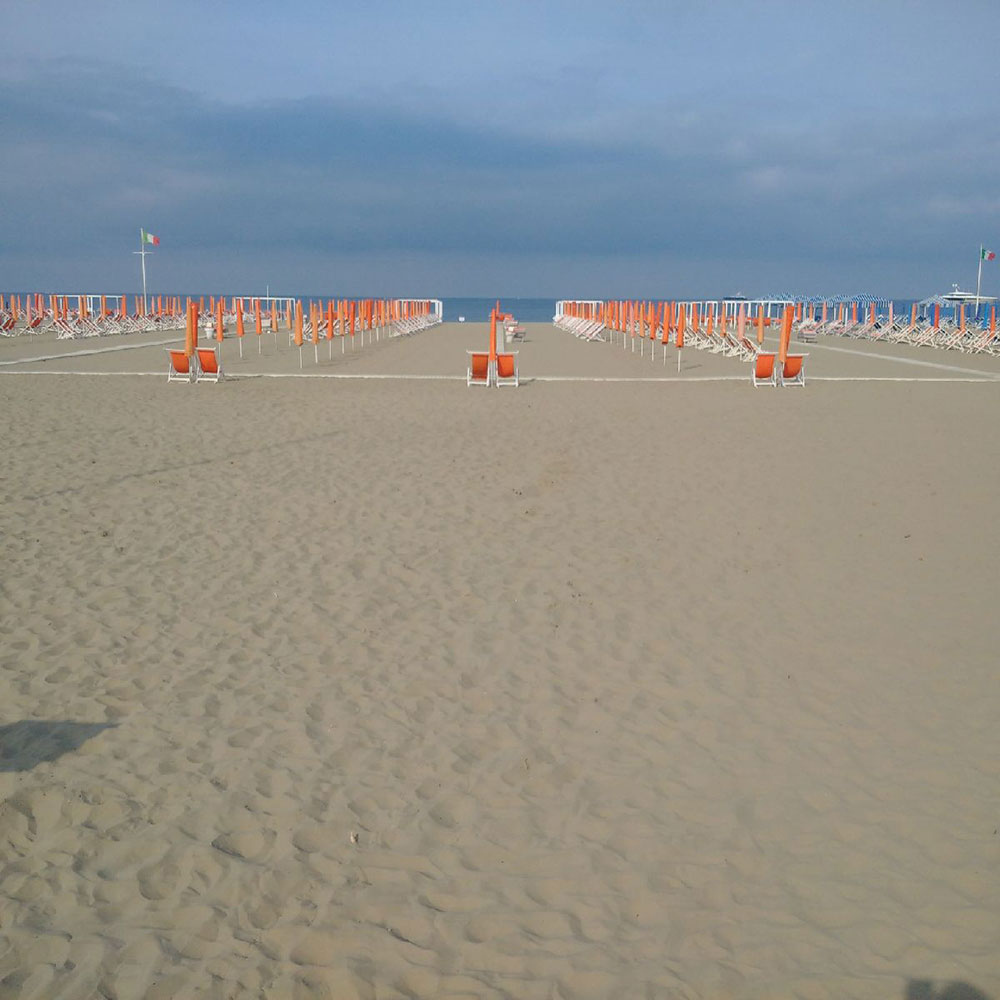 In Milan we called in to collect adorable Bull Terrier Dylan. Owner Alessandro is sending him on head to Julie in Edinburgh, and will soon make the move himself. He’s secured a transfer with his employer, a bank, so he has a job to go to. Much loved Dylan will enjoy having a garden at his new Scottish home, and Julie is excited that both Dylan and Alessandro will be with her full time. 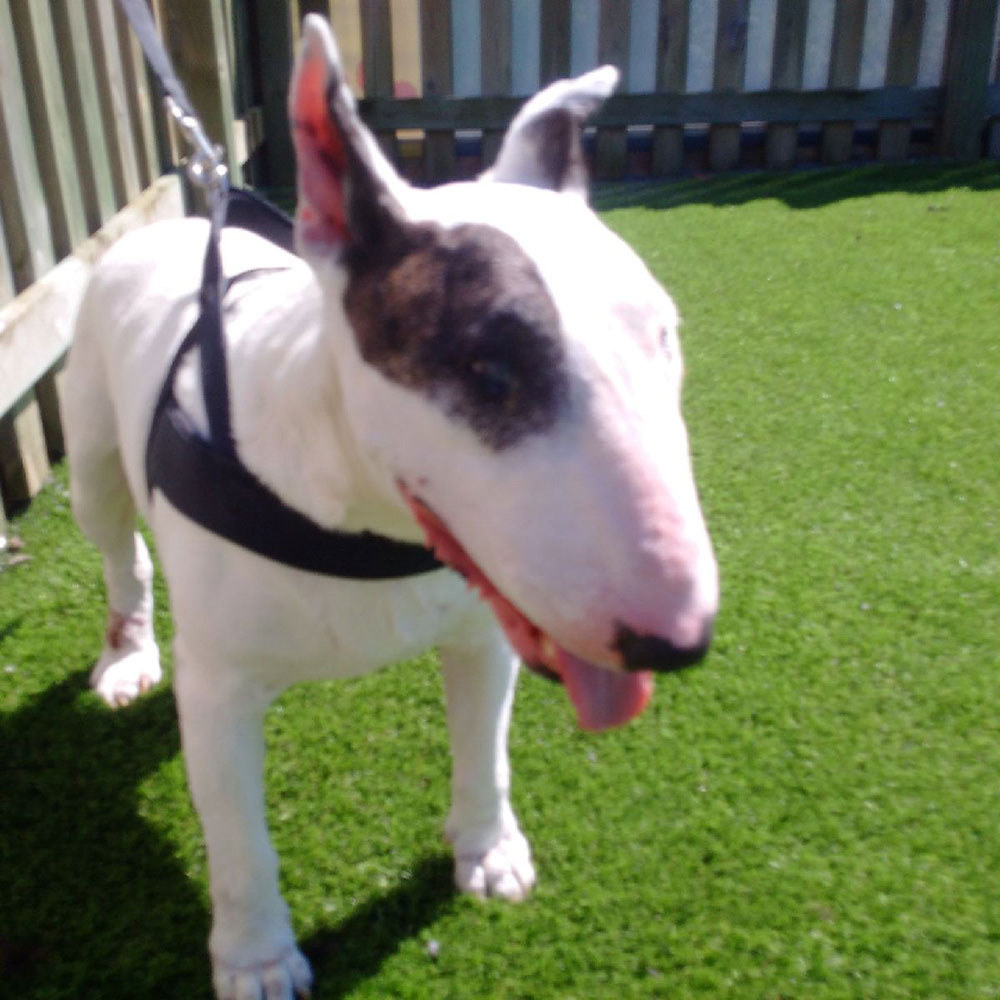