Heading to the UK with five dogs from Spain

On board as we head towards the UK are five dogs from Spain. They’re a great bunch of playful, friendly characters who all love their walks.

In the port town of Tarifa — a mecca for sand surfers — we met up with Franciska, who arrived the night before from Morocco with lovely little Rocco, who she rescued from the streets. Franciska was working in Morocco when she found herself adopted by Rocco, and couldn’t leave her behind. It’s quite complicated transporting dogs from Morocco, and they’d had to wait a while for Rocco’s travel documents to come through. 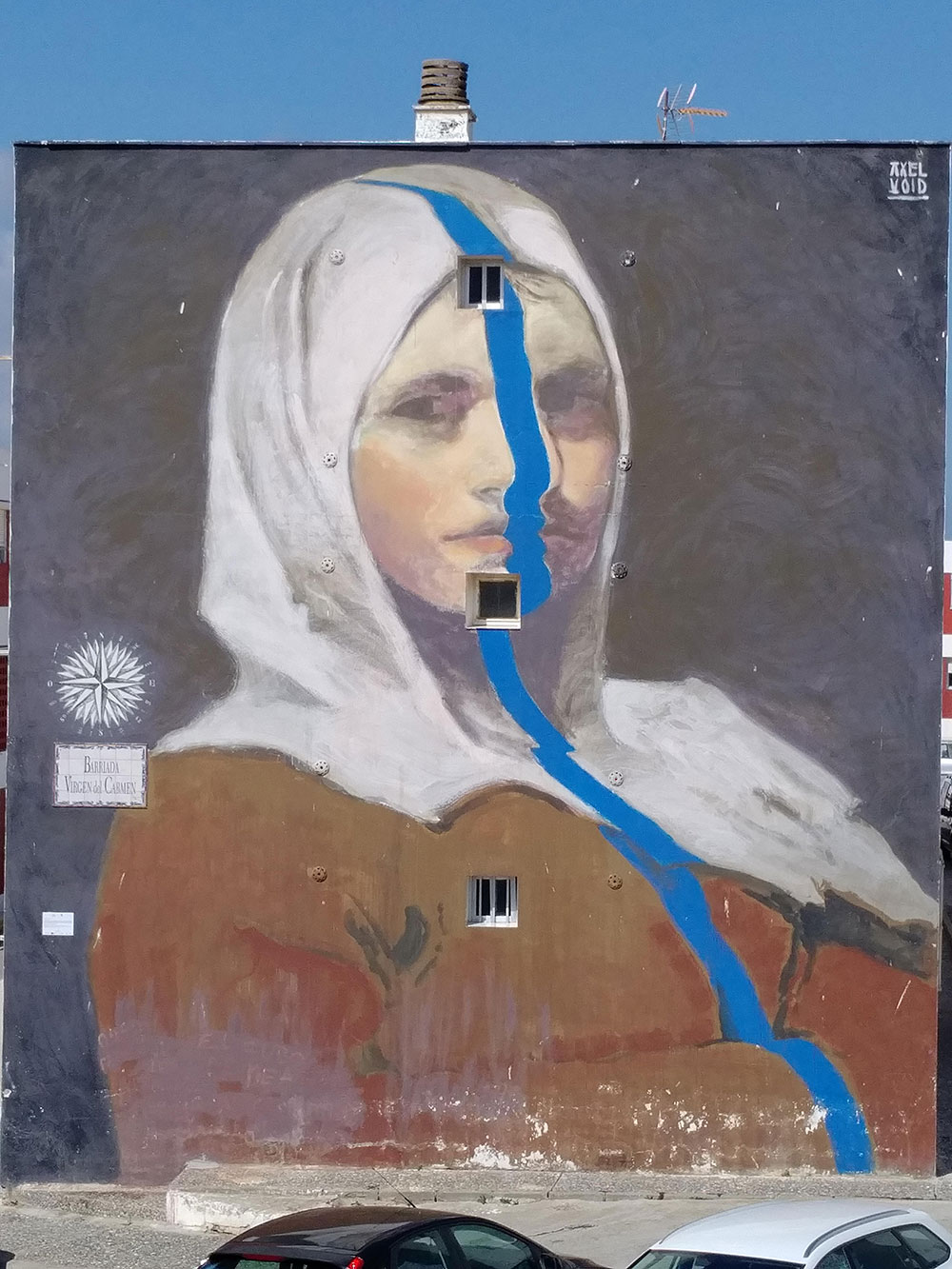 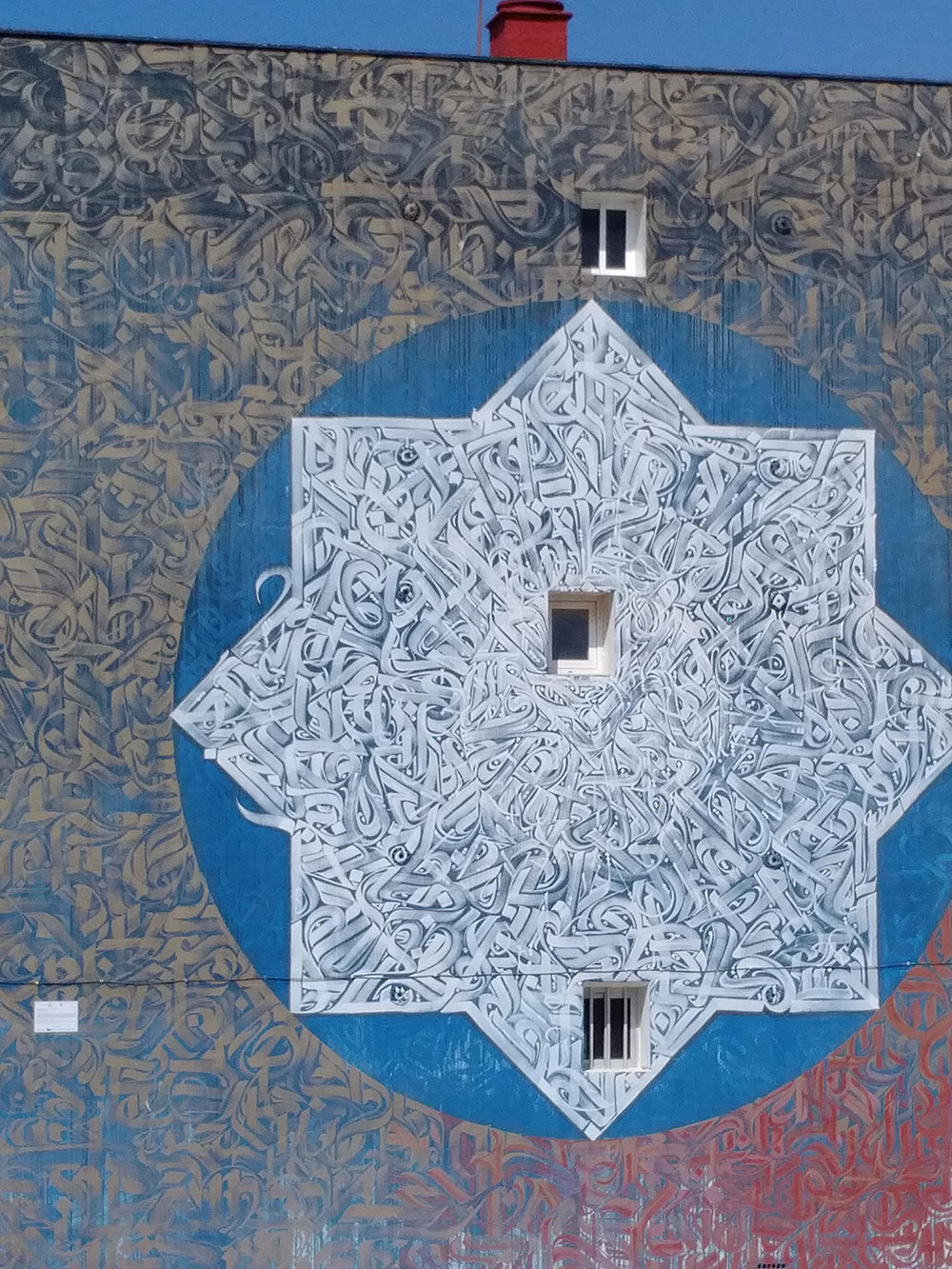 The biggest tile in the world! 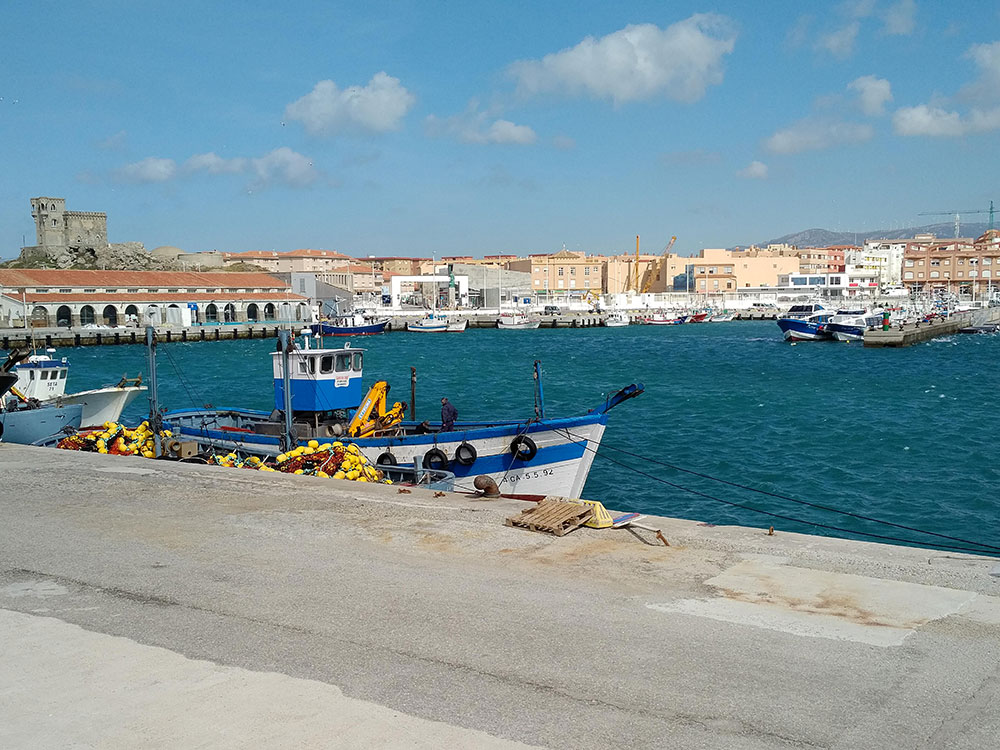 It was a beautifully sunny day in Tarifa 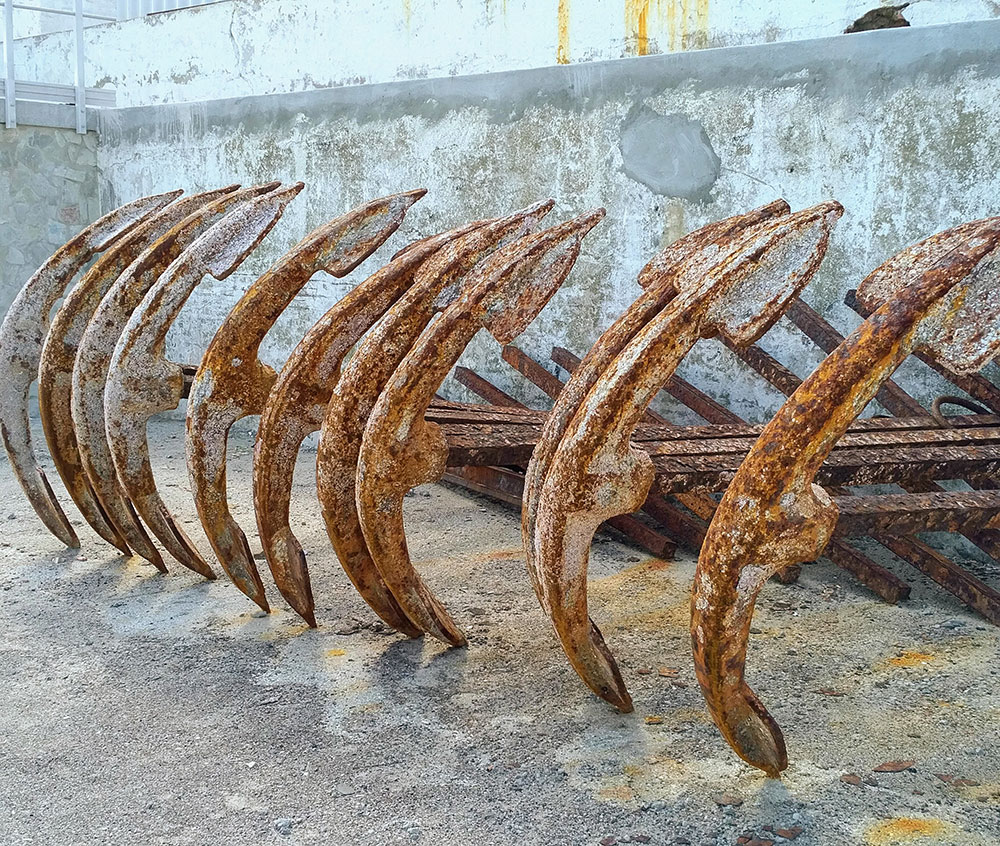 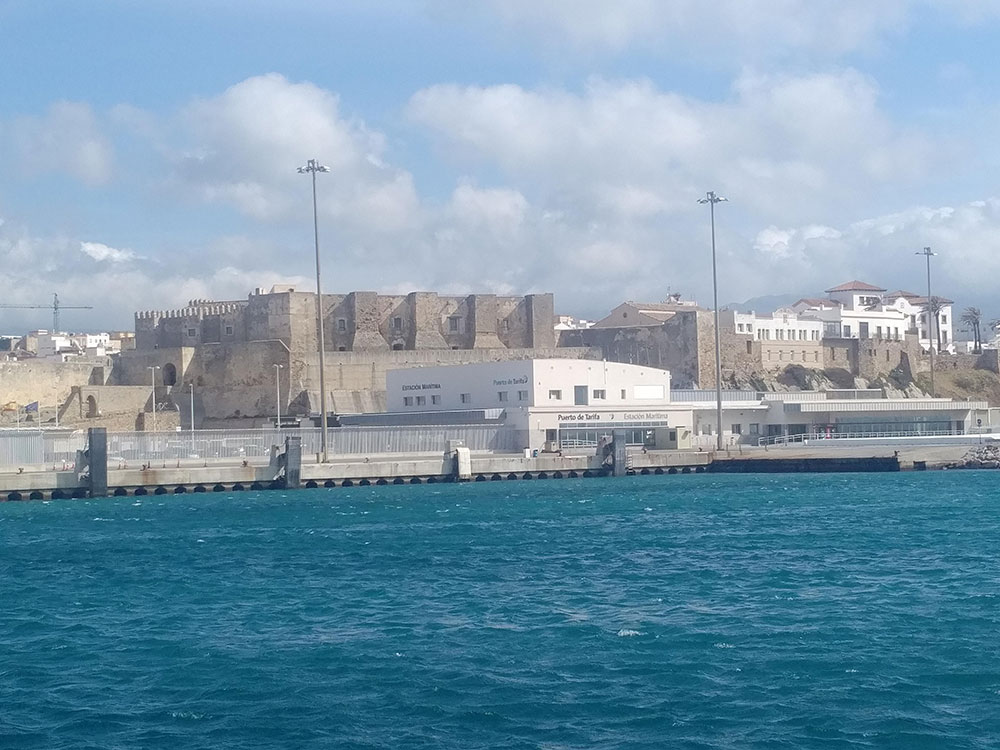 No northern Spanish port would be complete without a fort 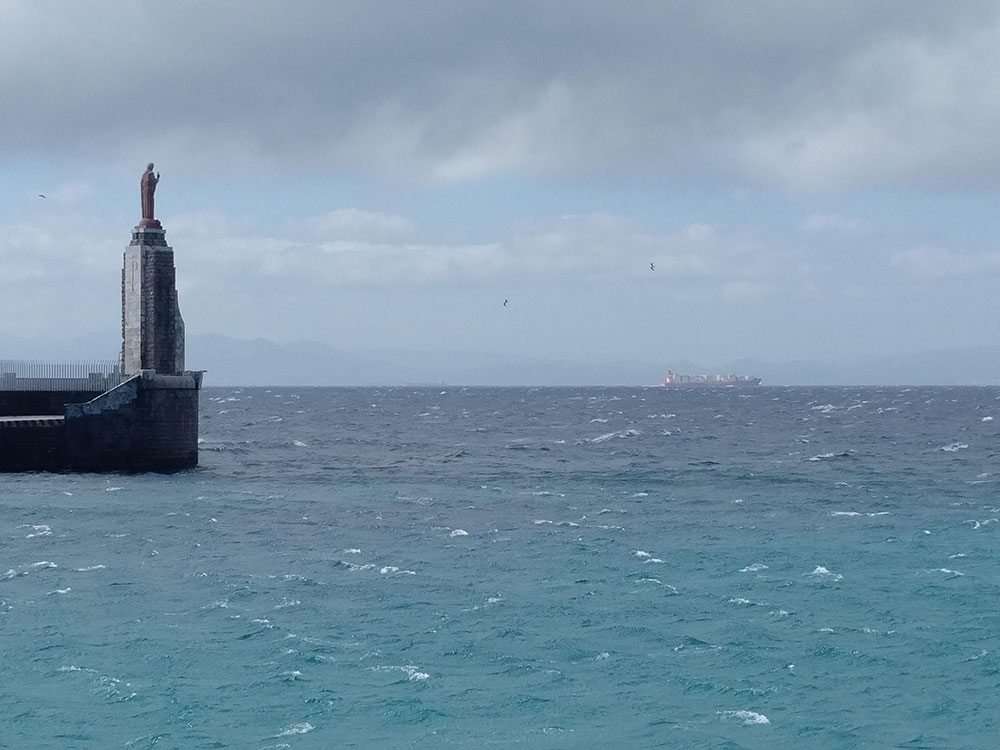 We could just make out the African coastline across the water 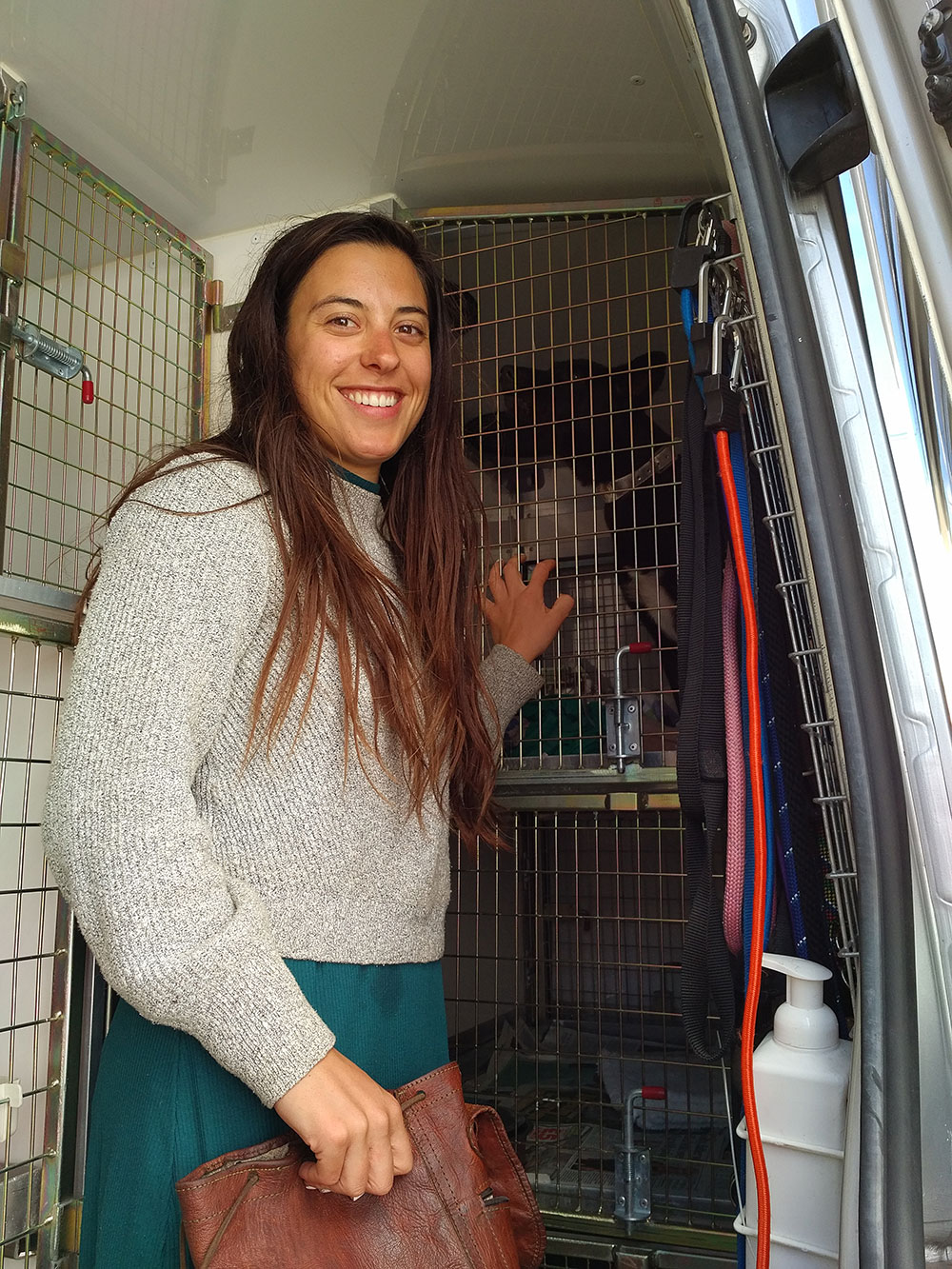 Franciska making sure Rocco is settled in for the trip 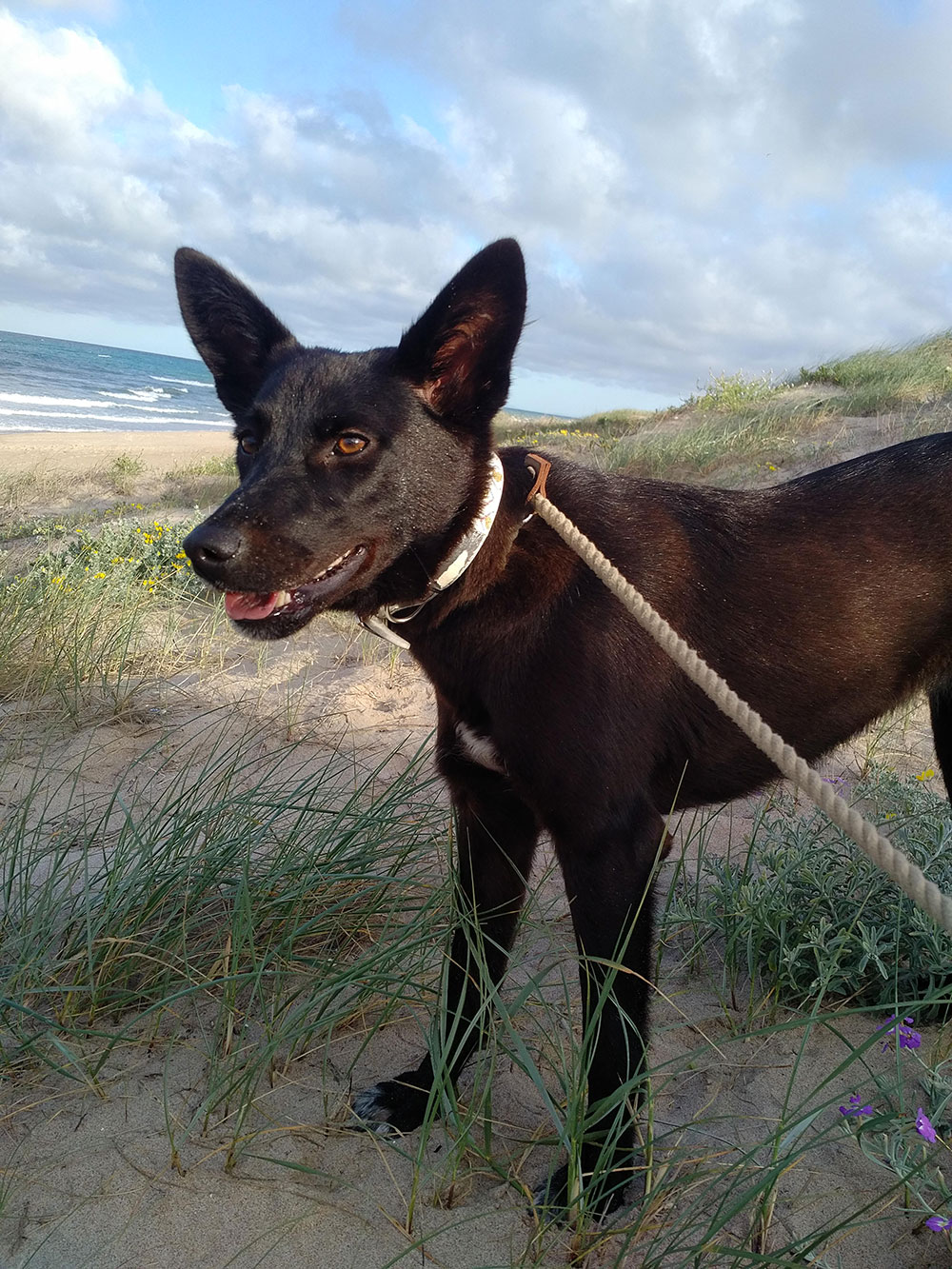 Rocco on the beach when we stopped near Valencia. She was initially a bit fazed by the sea, but soon got the hang of it.

We travelled to Estepona to collect Labrador Scooby and Terrier Oli, who belong to Mike and his family. The dogs been staying with sitters as the family went on ahead to the UK. 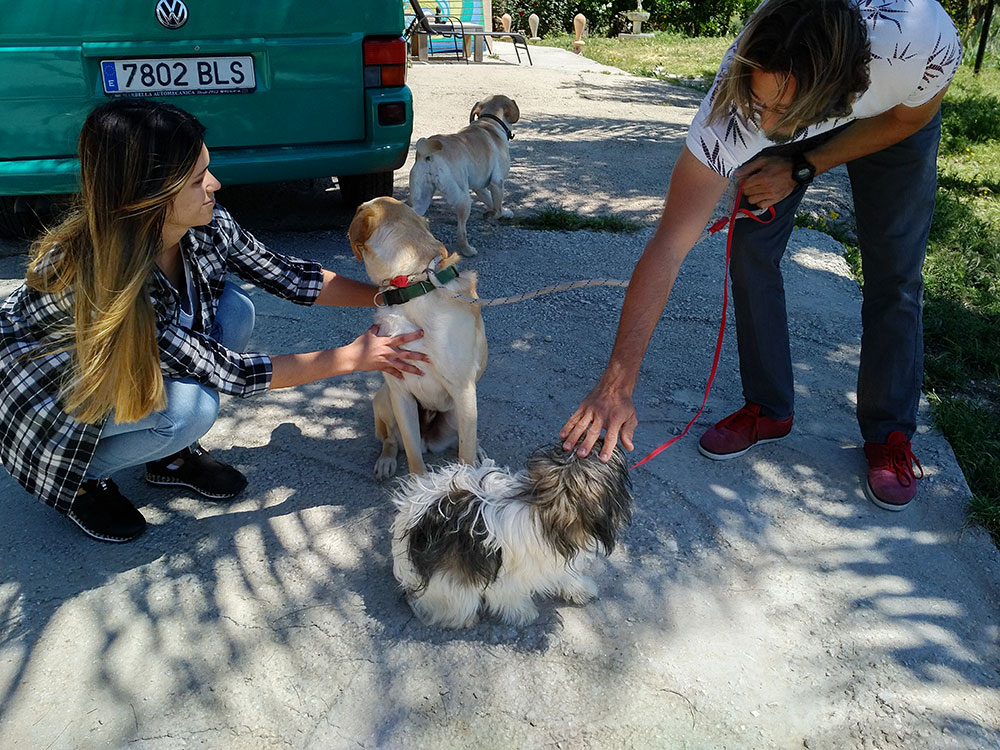 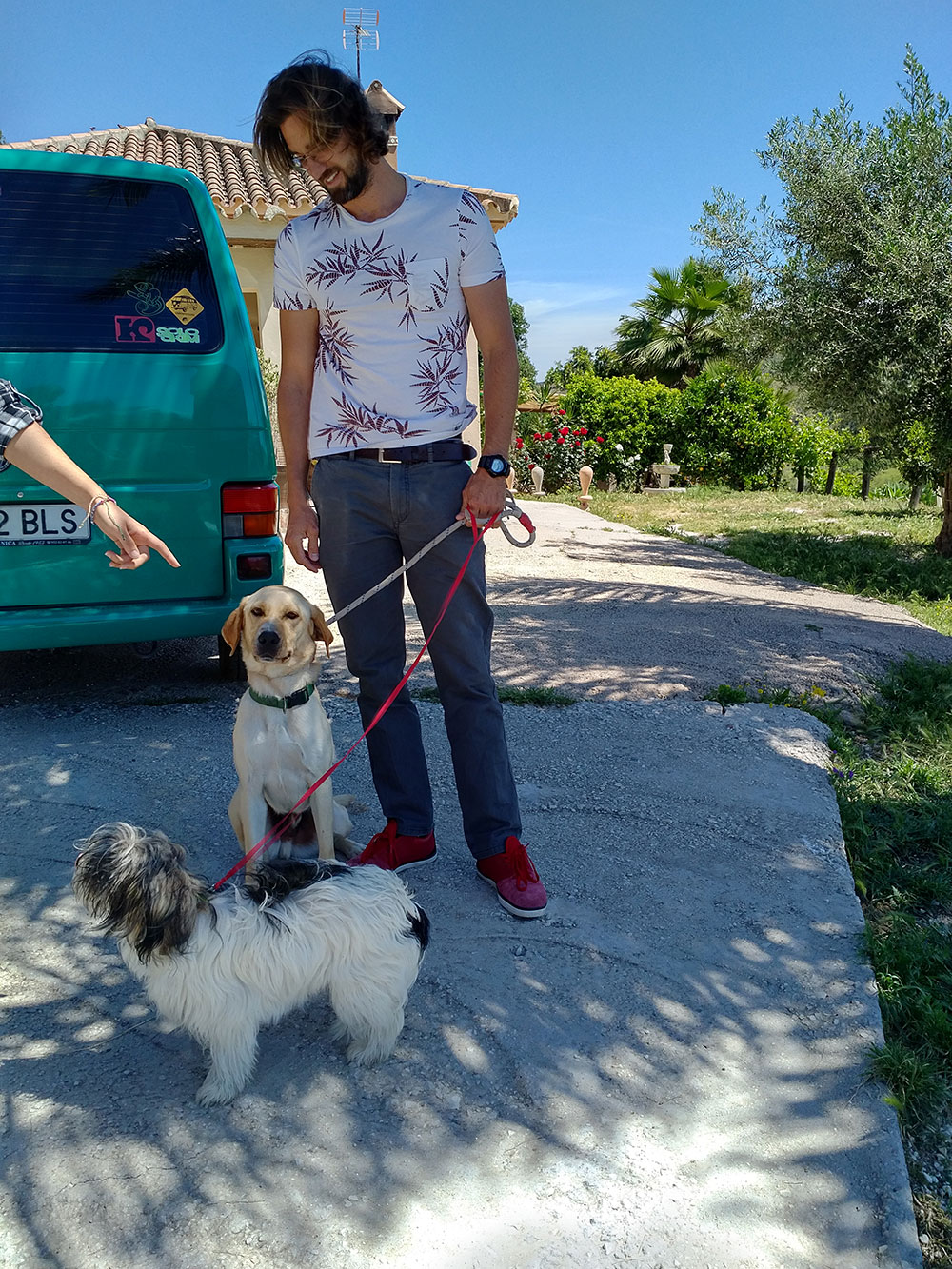 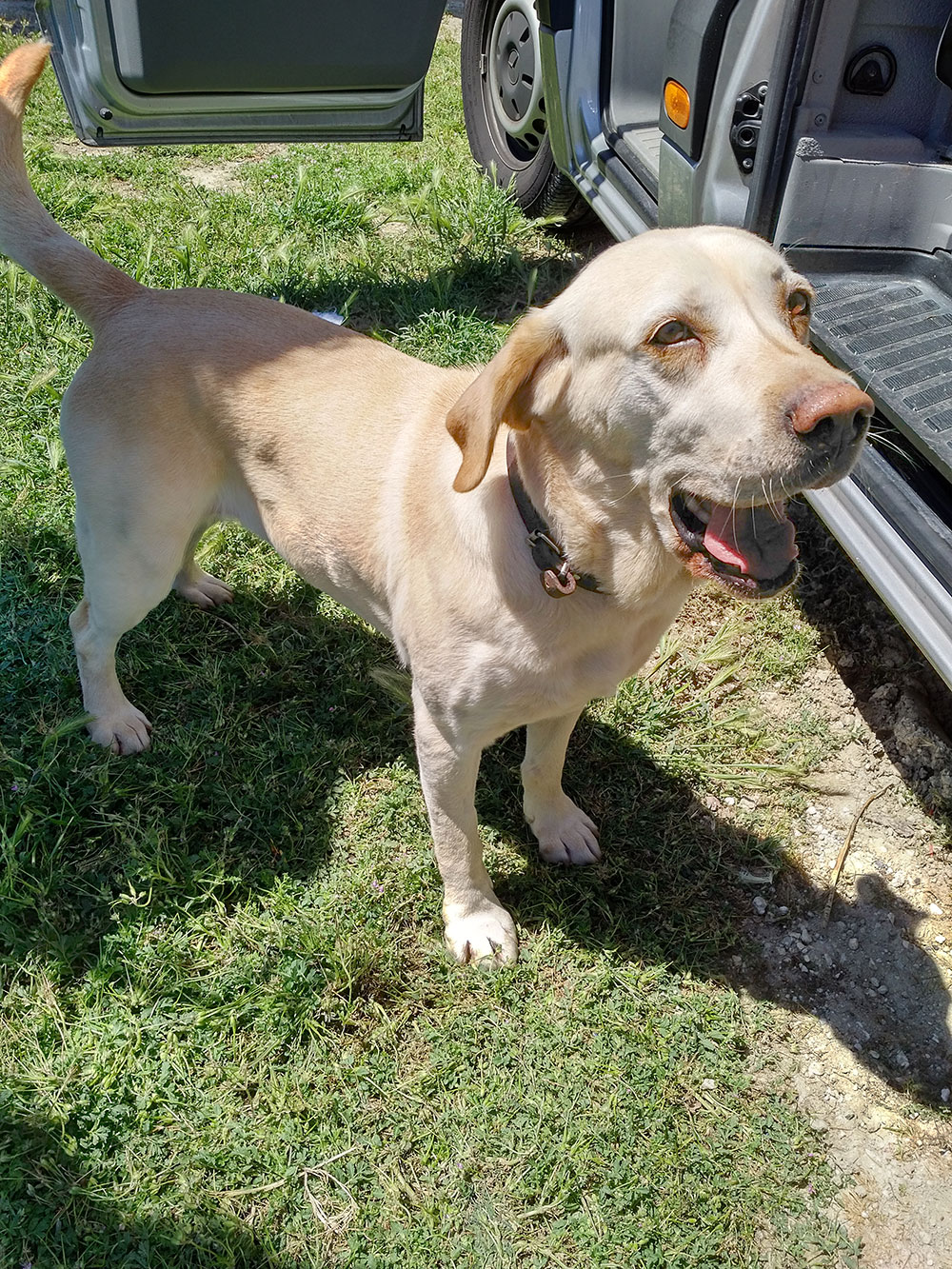 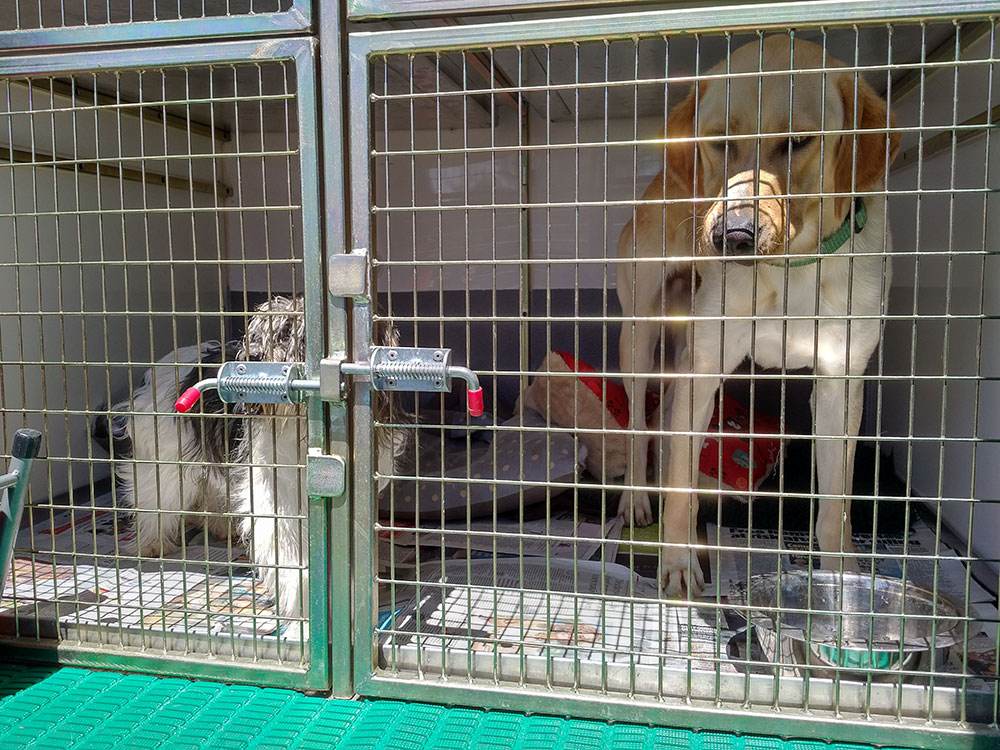 Lovely young Labrador Tara has been staying with Louis in Torrox, in the Malaga area. Now she’s on her way to rejoin her family in Scotland. 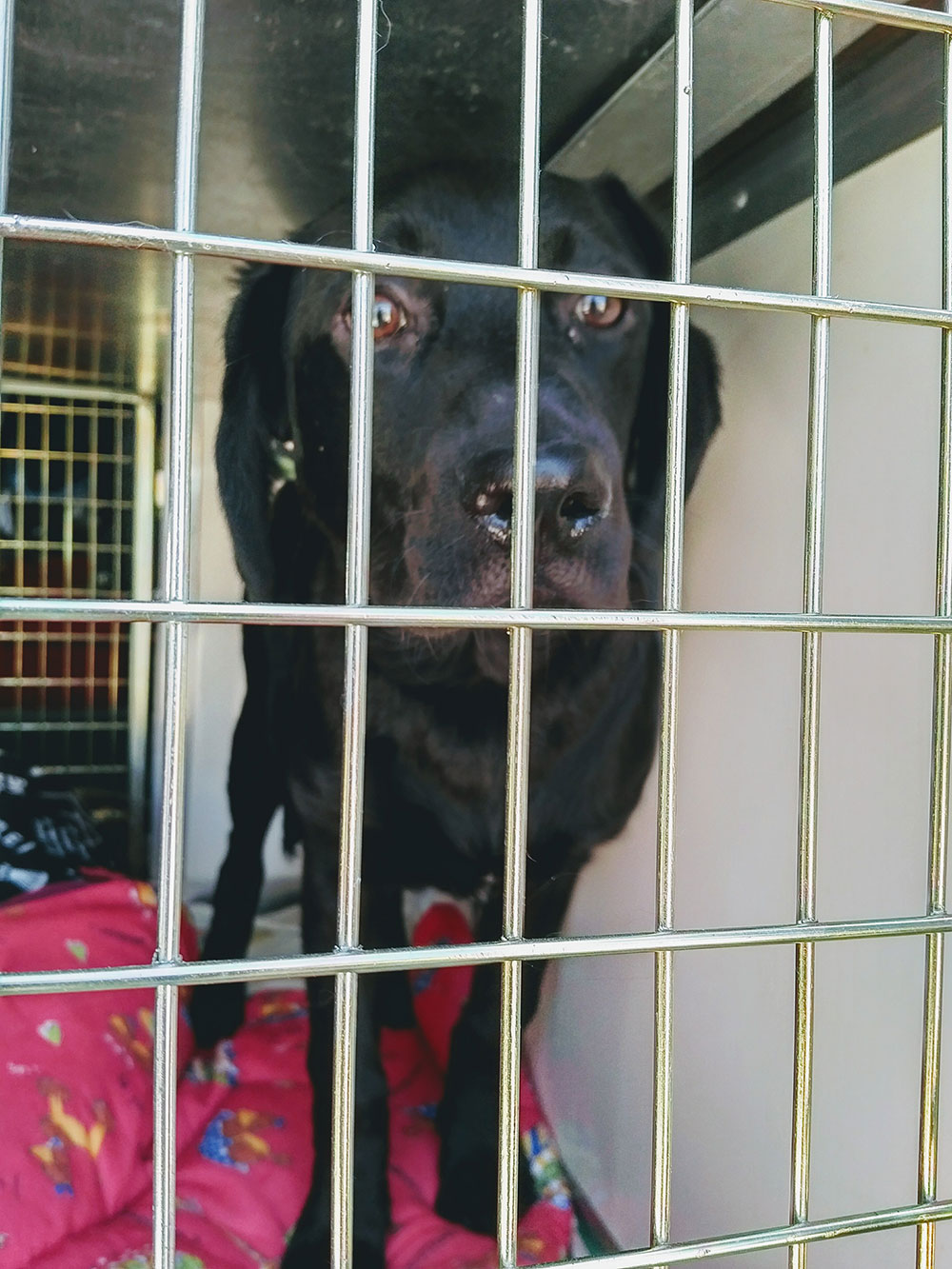 Tara ready for the off 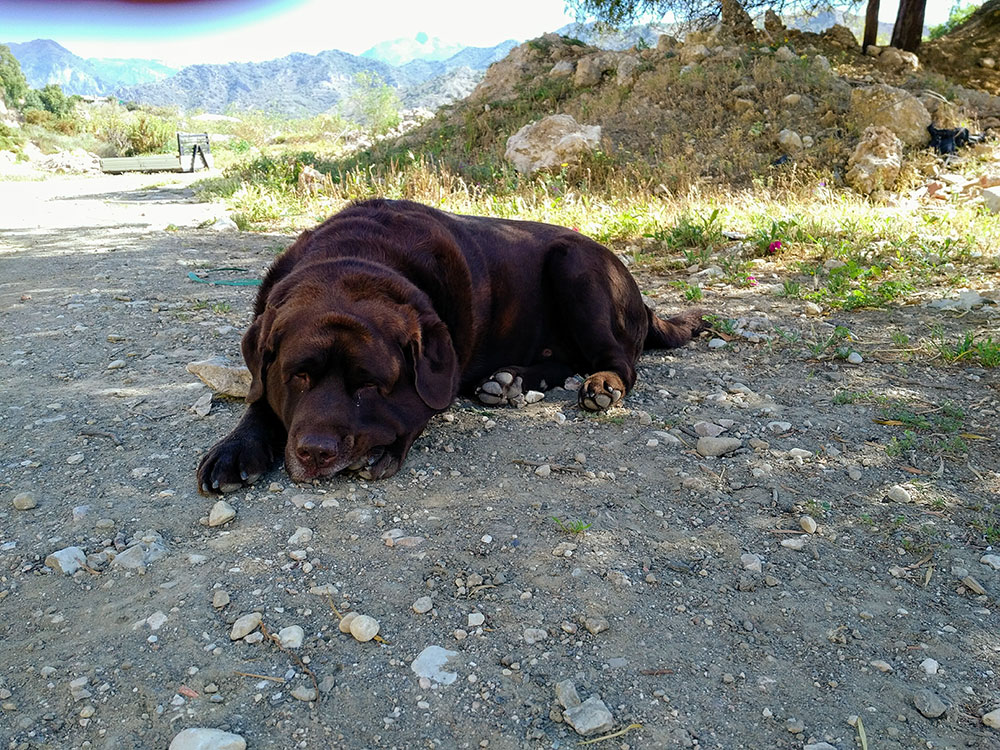 We stopped off in Nerja to say hi to Oscar, a handsome chocolate Labrador who travelled with us as a pup and belongs to courier M’s uncle and aunt

In Almeria we called in on Joan, who we first met in 2005. She offers a safe haven for dogs in need of care and respite. She currently has seven indoor dogs and five in garden kennels. We collected Zara from her, a Doberman who was kicked out by her breeder because he couldn’t breed from her any more. Poor thing has a docked tail and clipped ears (illegal to do in the UK) which makes her look rather fierce, but in fact she’s a total softie. 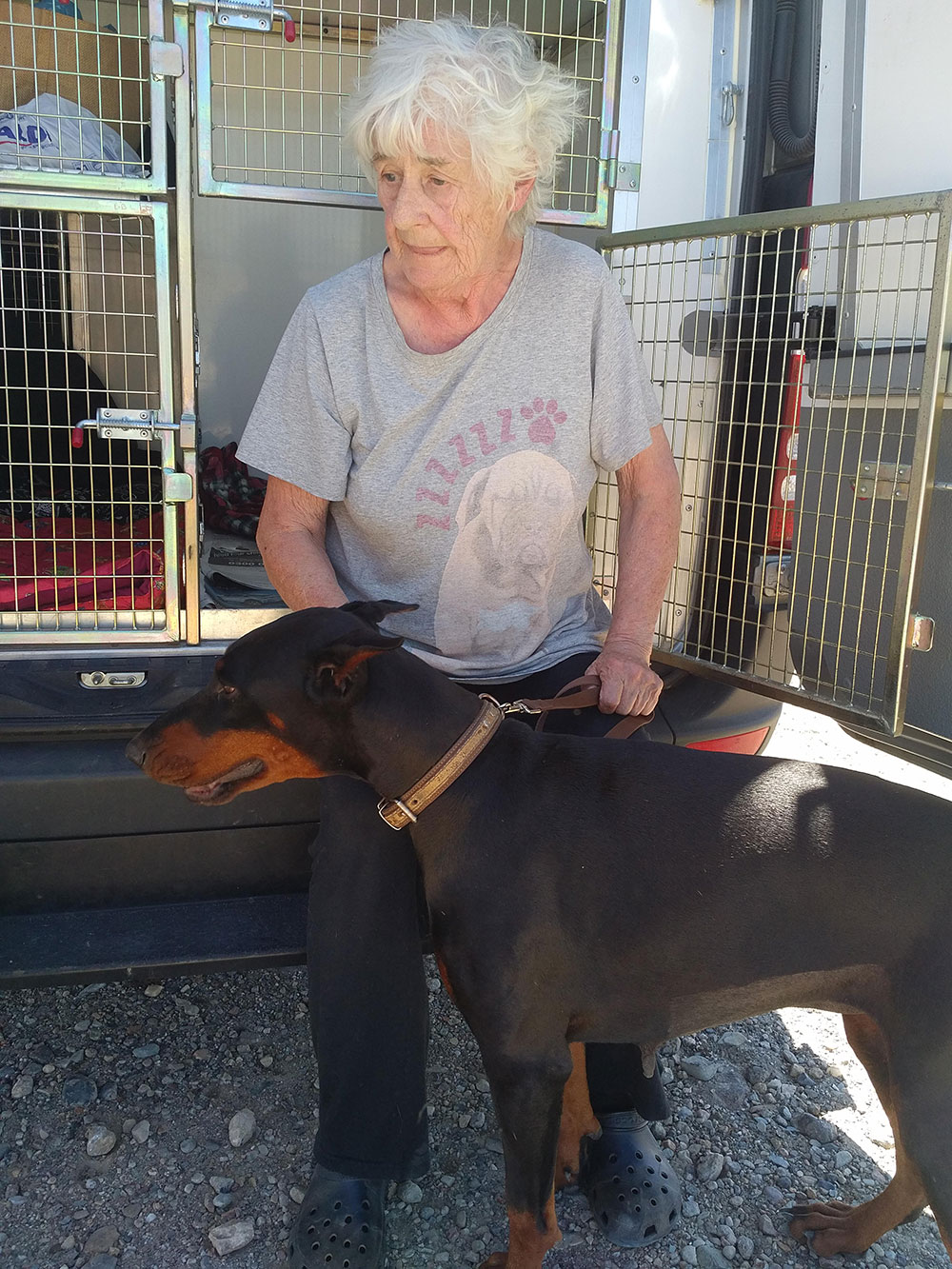 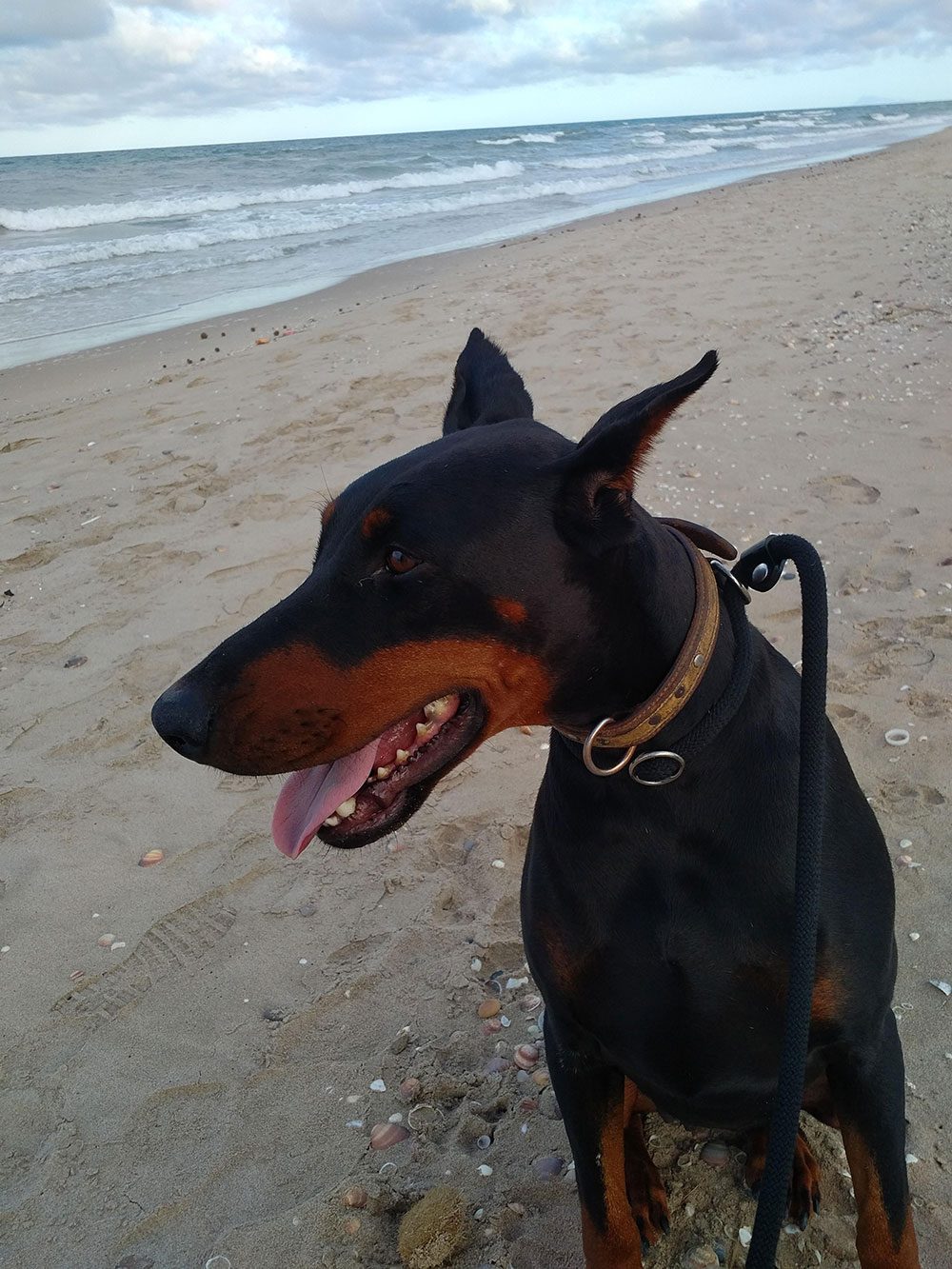 At the beach in Valencia Zara couldn’t get her head around all that moving water, so settled for a cuddle on courier M’s lap instead

The great thing about Labradors is that you can watch them reverting to puppies when there’s something to retrieve. We walked them by a golf range, and both Scooby and Tara proved really adept at nosing them out of the undergrowth. 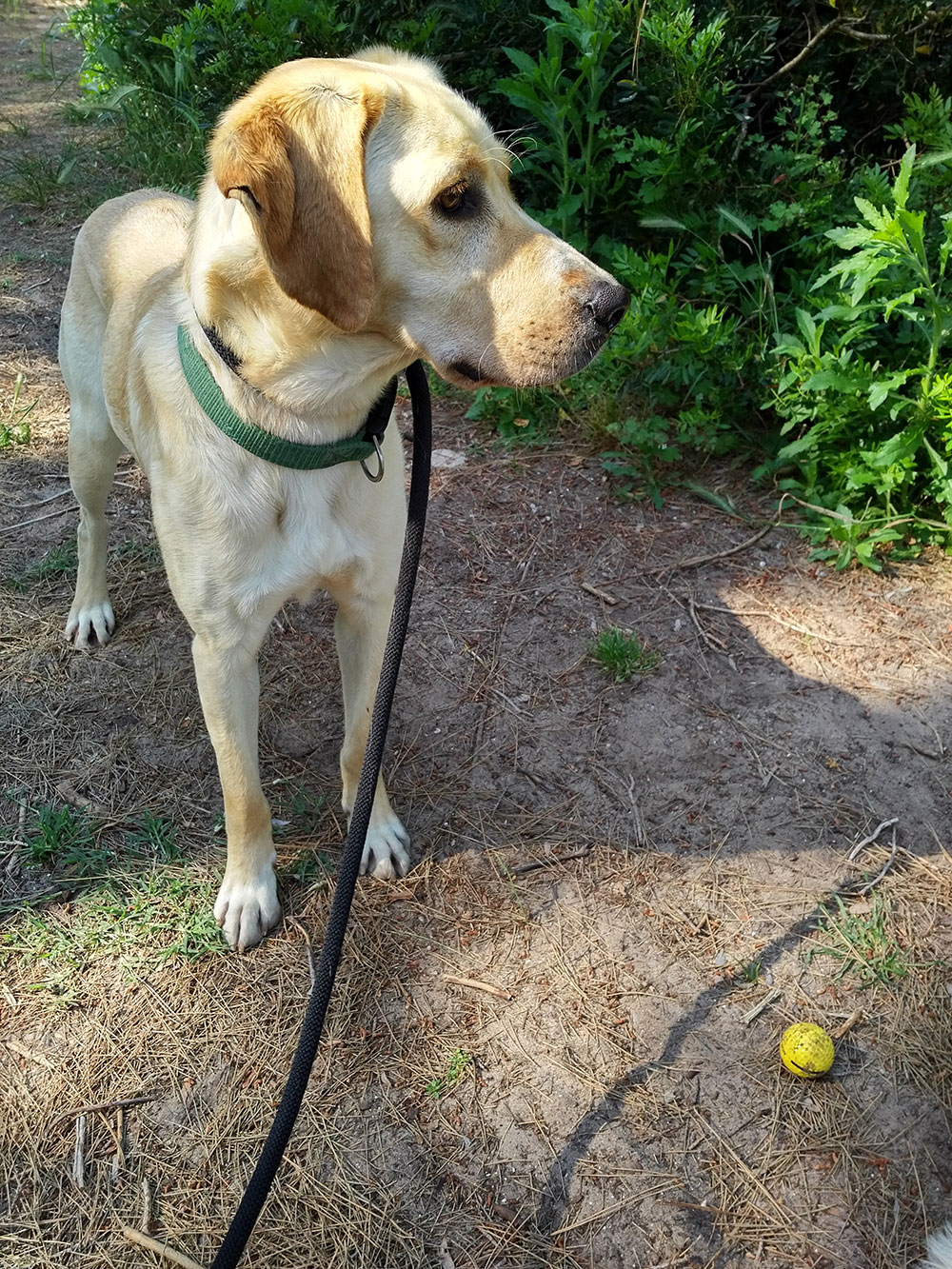 Here’s Scooby with one of his finds 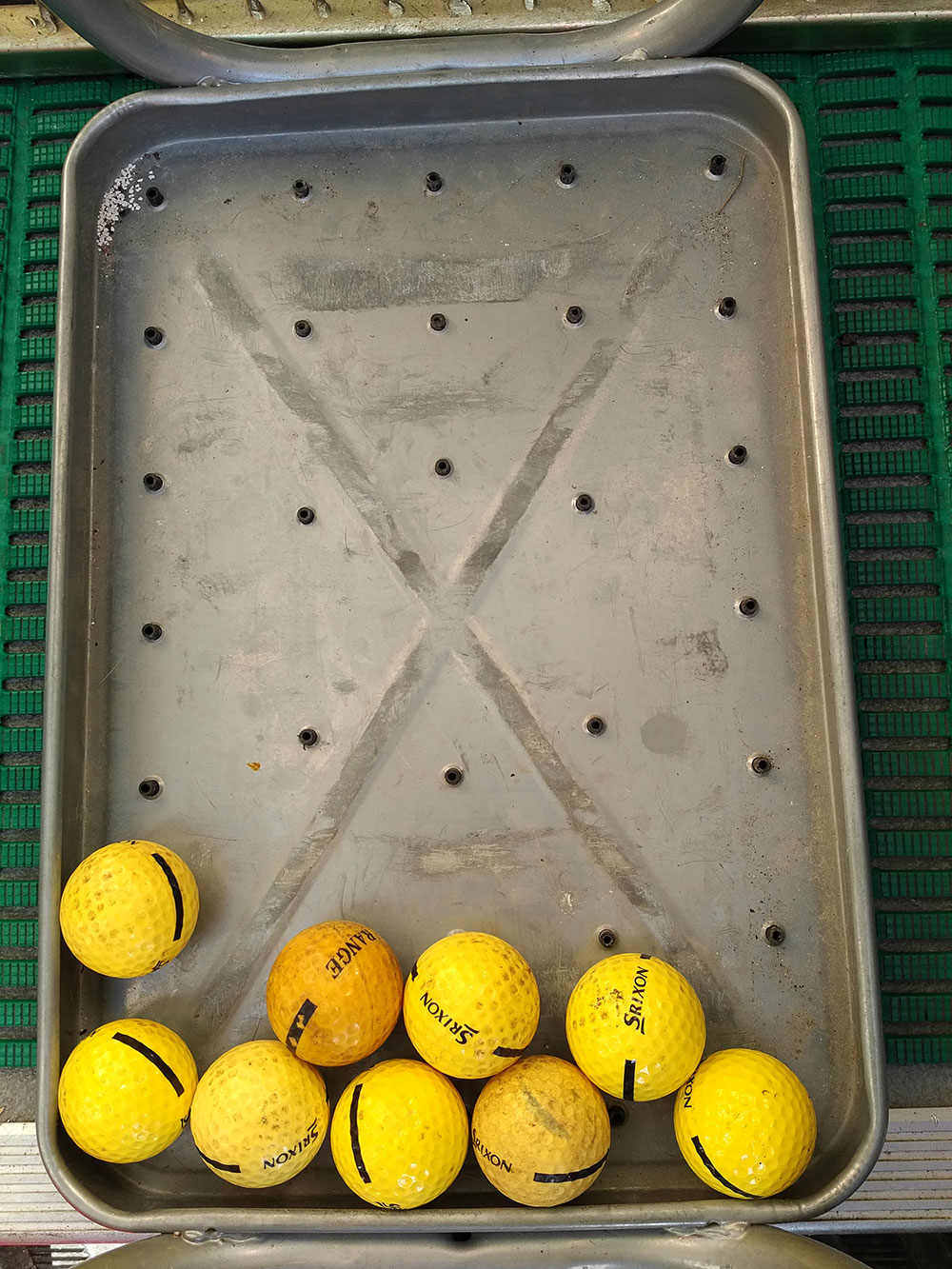 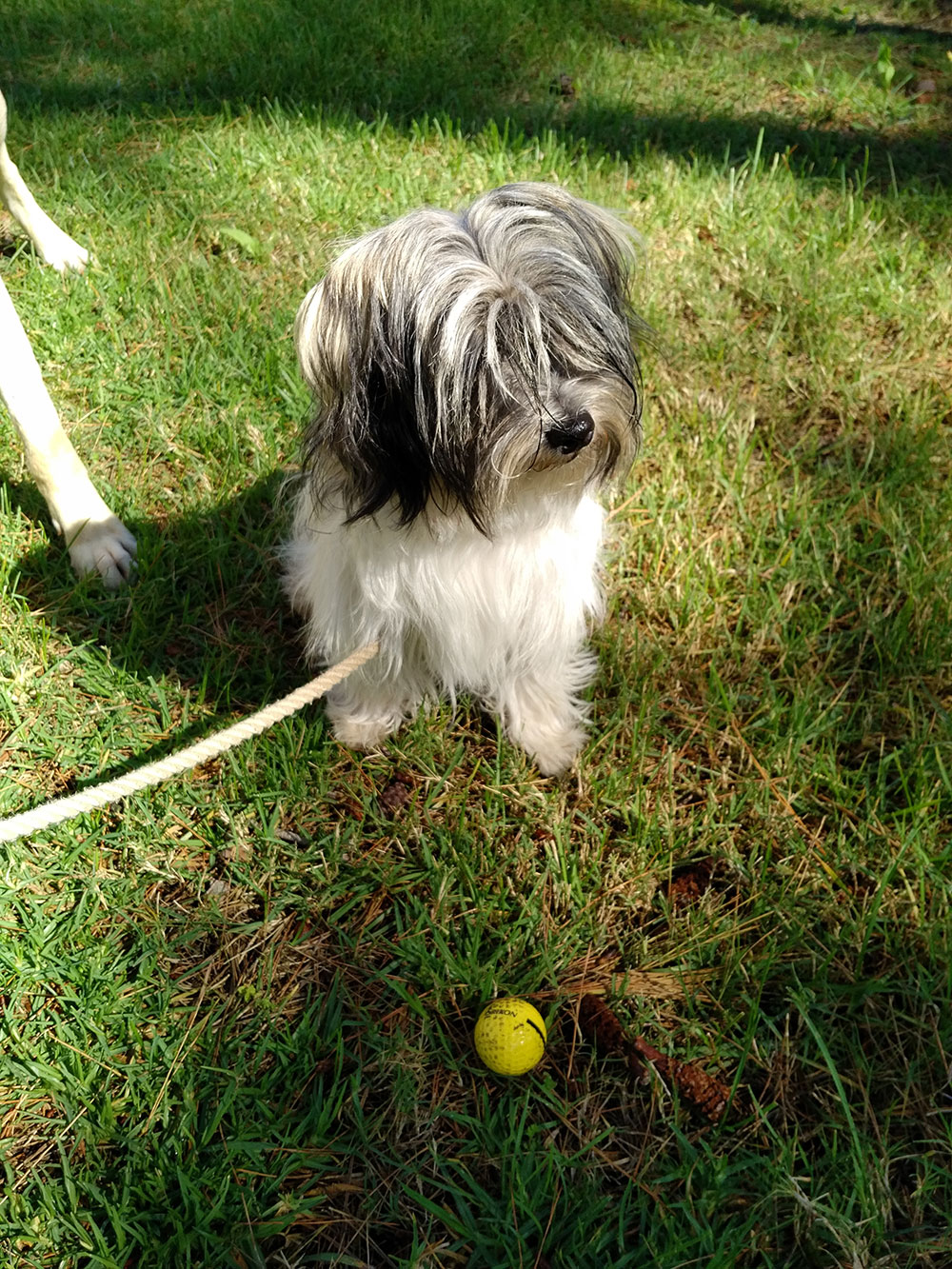 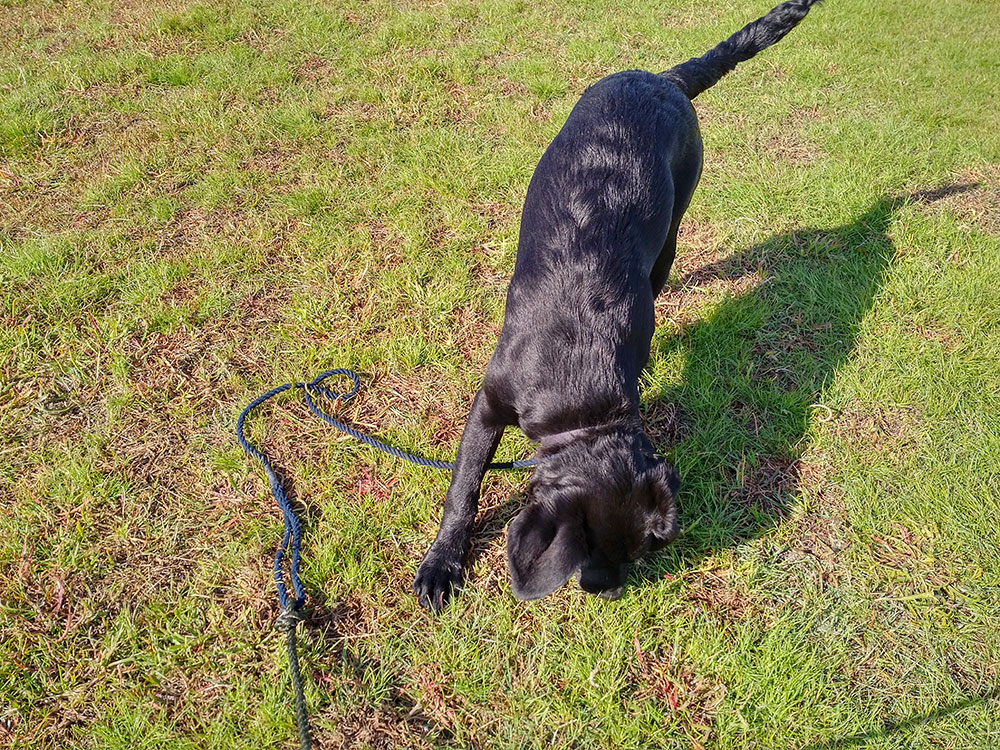 Tara had a slightly experimental approach, tossing them in the air and catching them again, before dropping them at our feet 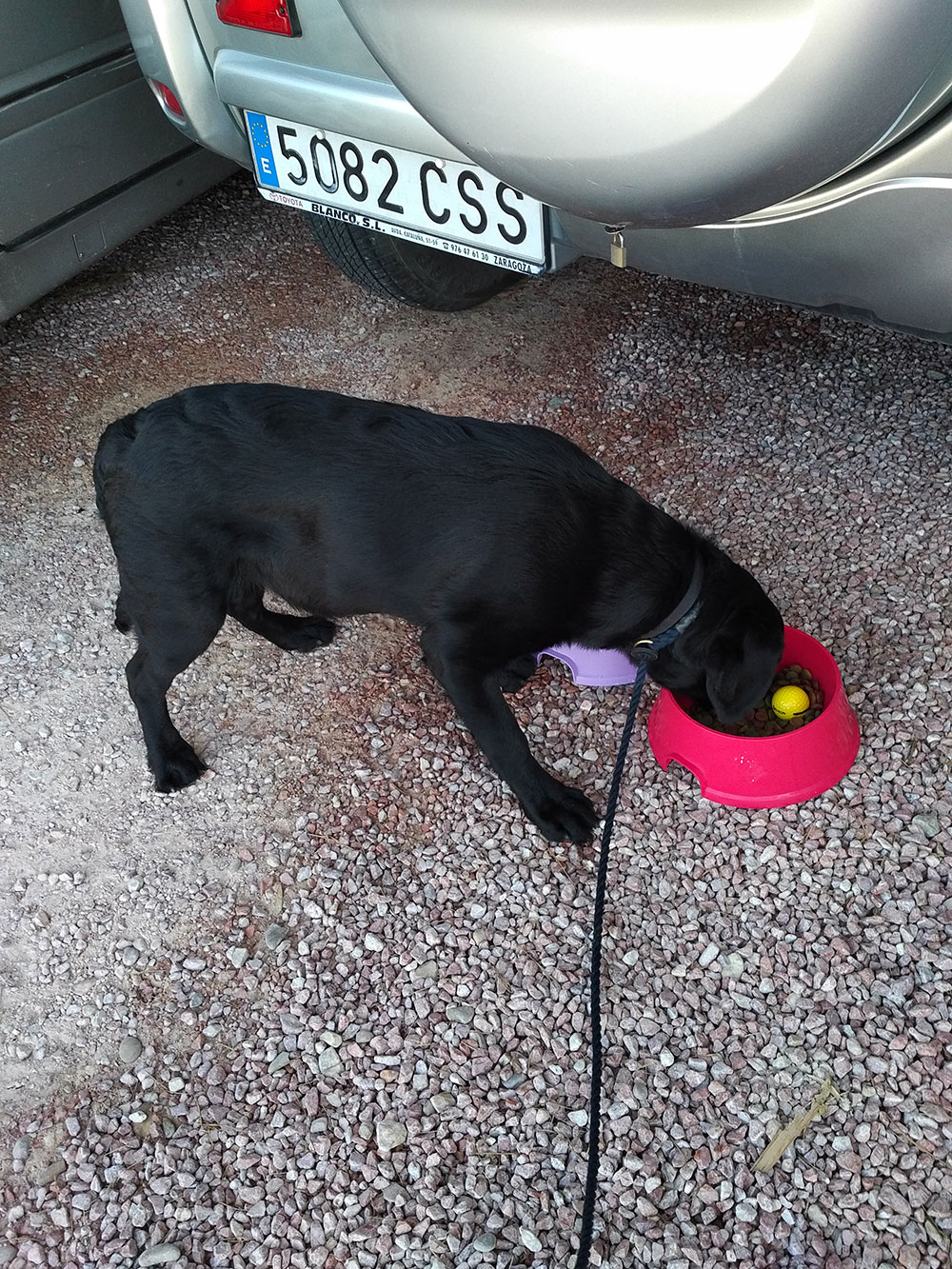 On the way back to our van, Tara spotted water and food bowls behind another dog walker’s car, so decided to help herself! Fortunately the owner was very understanding — and reassured us he had plenty more food for his own dog. Tara left a golf ball as a ‘thank you’ for her snack!