A quick round trip to the Republic of Ireland

Animalcouriers is finding that many pets are moving between England and the Republic of Ireland, so we’ve set up a regular route. Courier Richard made the most recent trip, taking a cat on the way out, and coming back with a dog.

We also received news of Maggie, a rescue dog who travelled with us from Greece four years ago.

We collected friendly tabby cat Herman in Leeds from Weronika. With a busy job as a radiographer, Weronika felt that Herman wasn’t getting the attention he deserved. So Herman is off to live with Andrzej, Weronika’s former housemate who’s now working in Dublin. 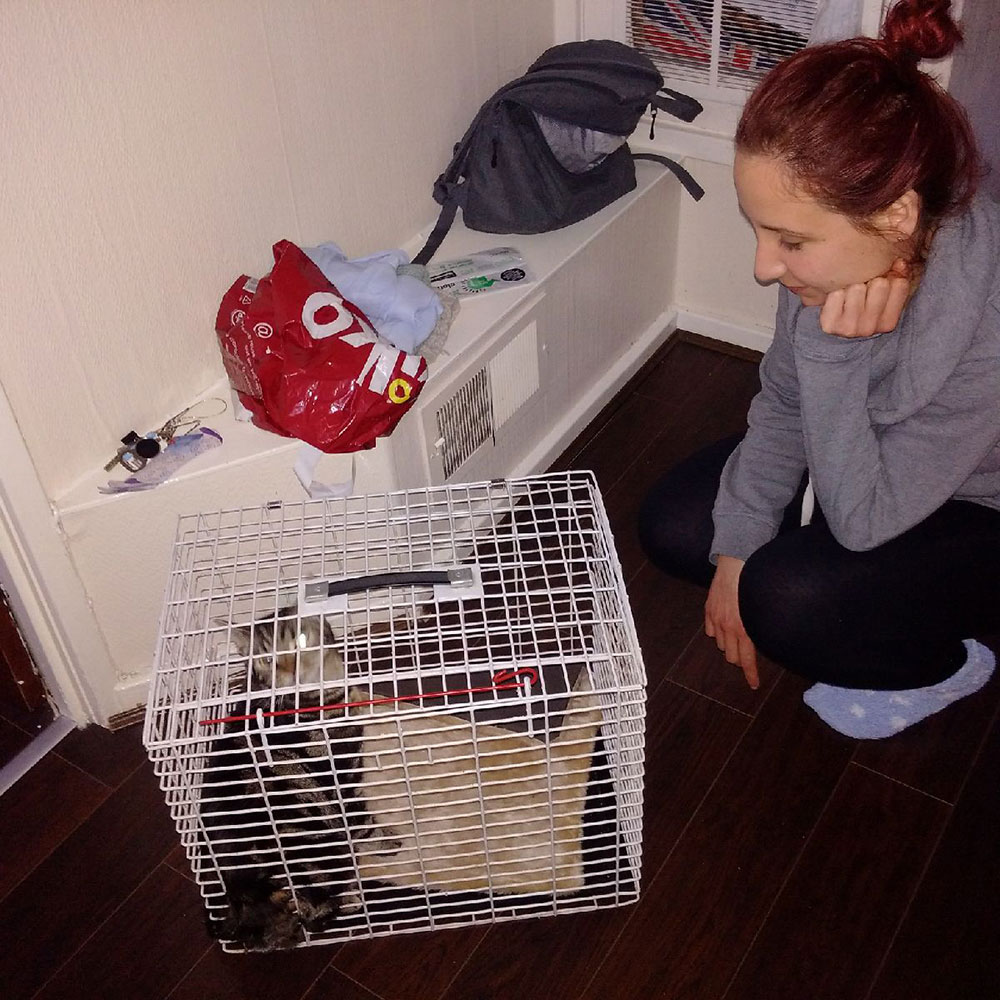 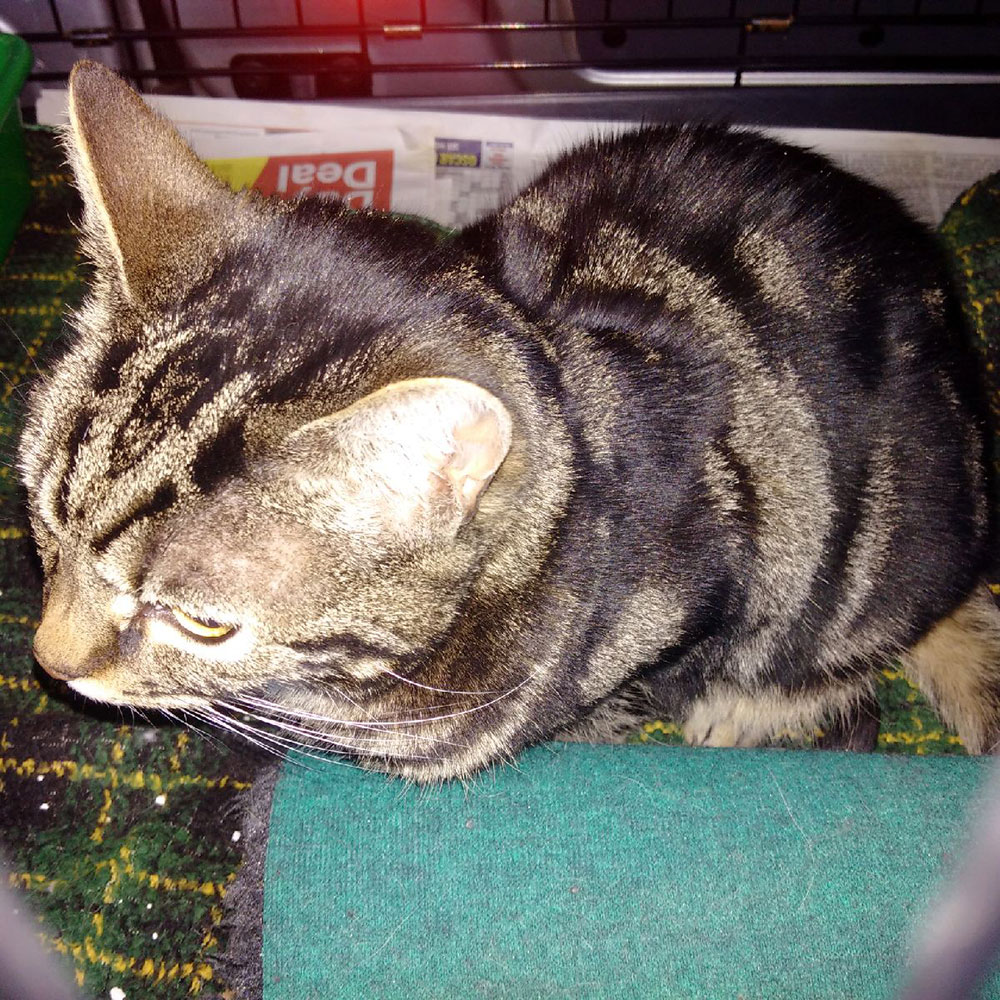 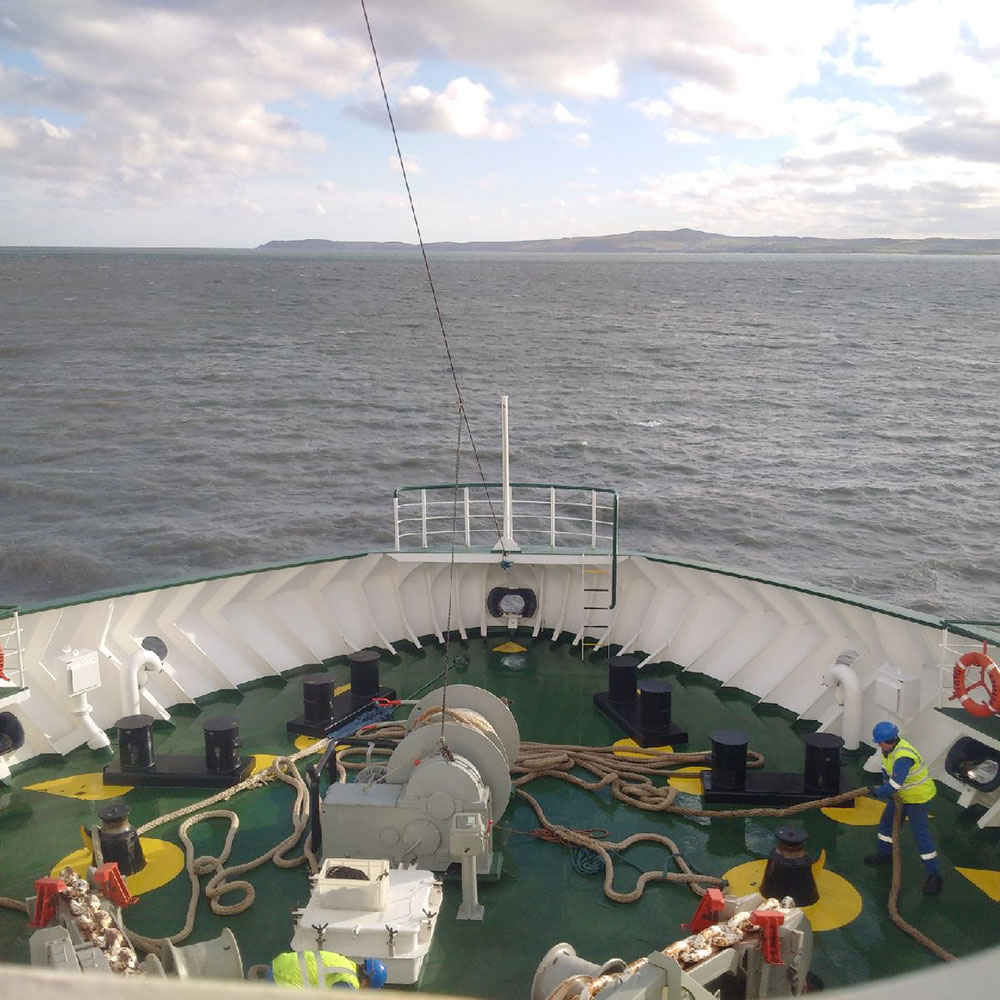 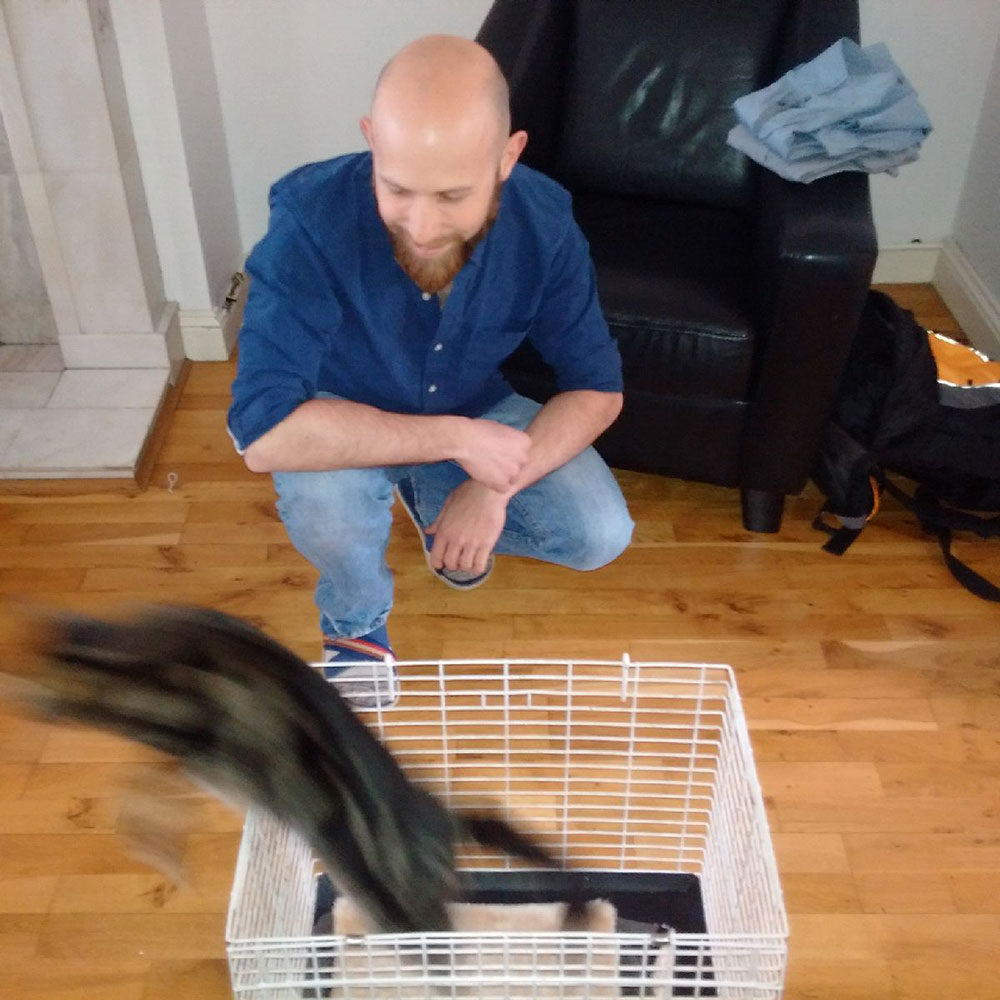 Herman was so excited at being reunited with Andrzej, he took a flying leap from his carrier!

We then headed to County Galway to meet up with stunning Black Labrador Paddy. After 12 years living in County Galway, owners Graham and Claire are now returning to Ruislip in England. 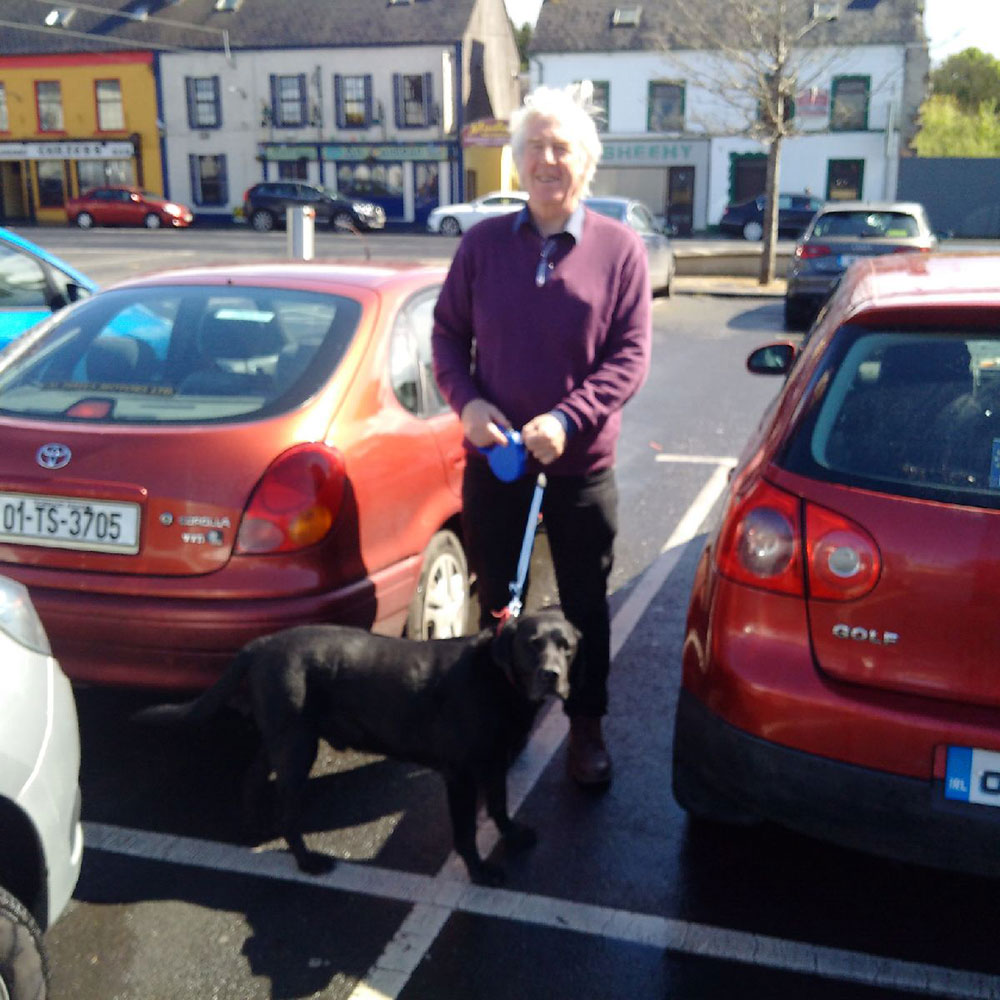 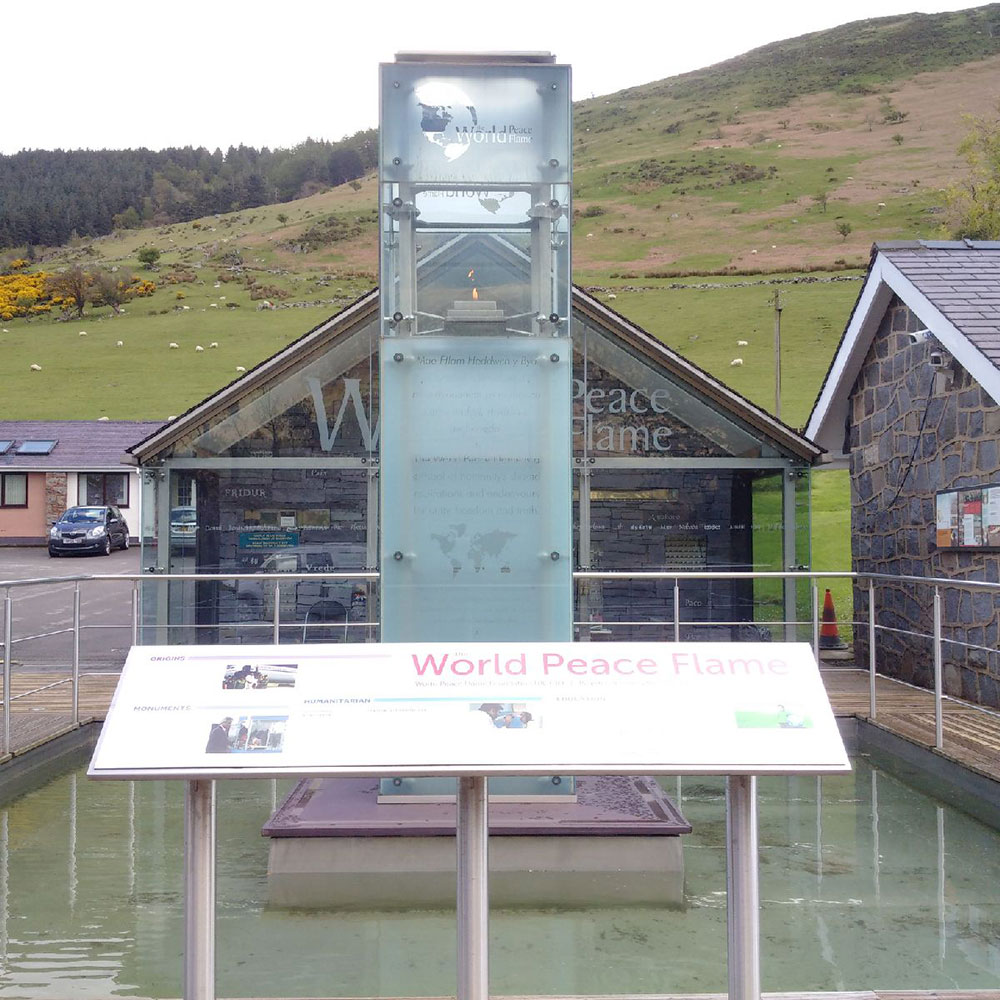 The World Peace Flame in Snowdonia National Park, spotted as we drove down the A5 historic coaching route on the way from Holyhead to Ruislip 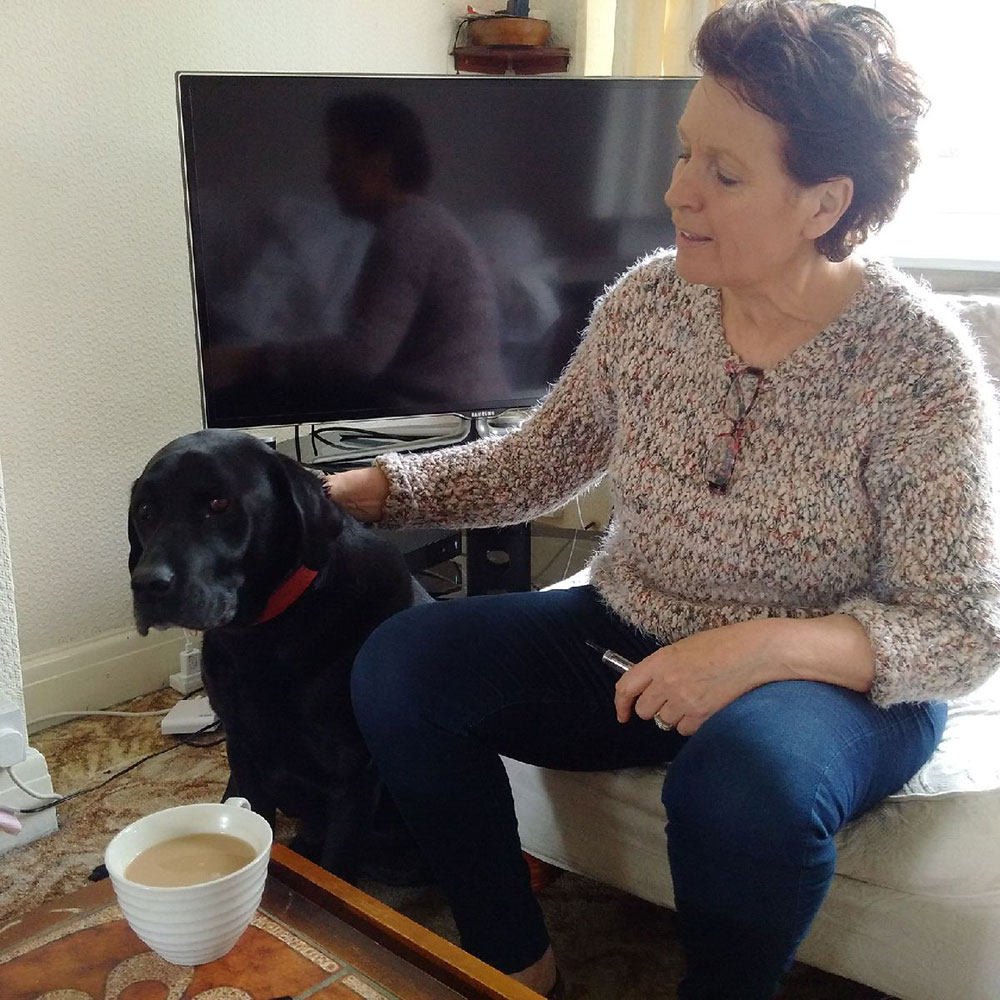 Claire had gone on ahead to Ruislip, where she was waiting to welcome Paddy

Graham dropped us an email saying:

“Thanks to you and everyone involved in organising the trip. Paddy is safe and sound. Richard, your courier, is a kind and knowledgeable man and, even in that short time, my dog formed an attachment to him.”

Gorgeous Maggie, who was found in very poor health after her owner died, travelled with us from Greece in May 2013. She was rescued by Eleni, then fostered for a couple of years, until Sara in the UK adopted her. Maggie quickly settled in and became firm friends with Sara’s Poodle Becky.

Sara recently got in touch to say:

“We are almost at the 4th anniversary of Maggie arriving in good old Milton Keynes. We want to thank you again for bringing her to us. Here are a couple of pictures to show how much she has changed and how comfortable she is.” 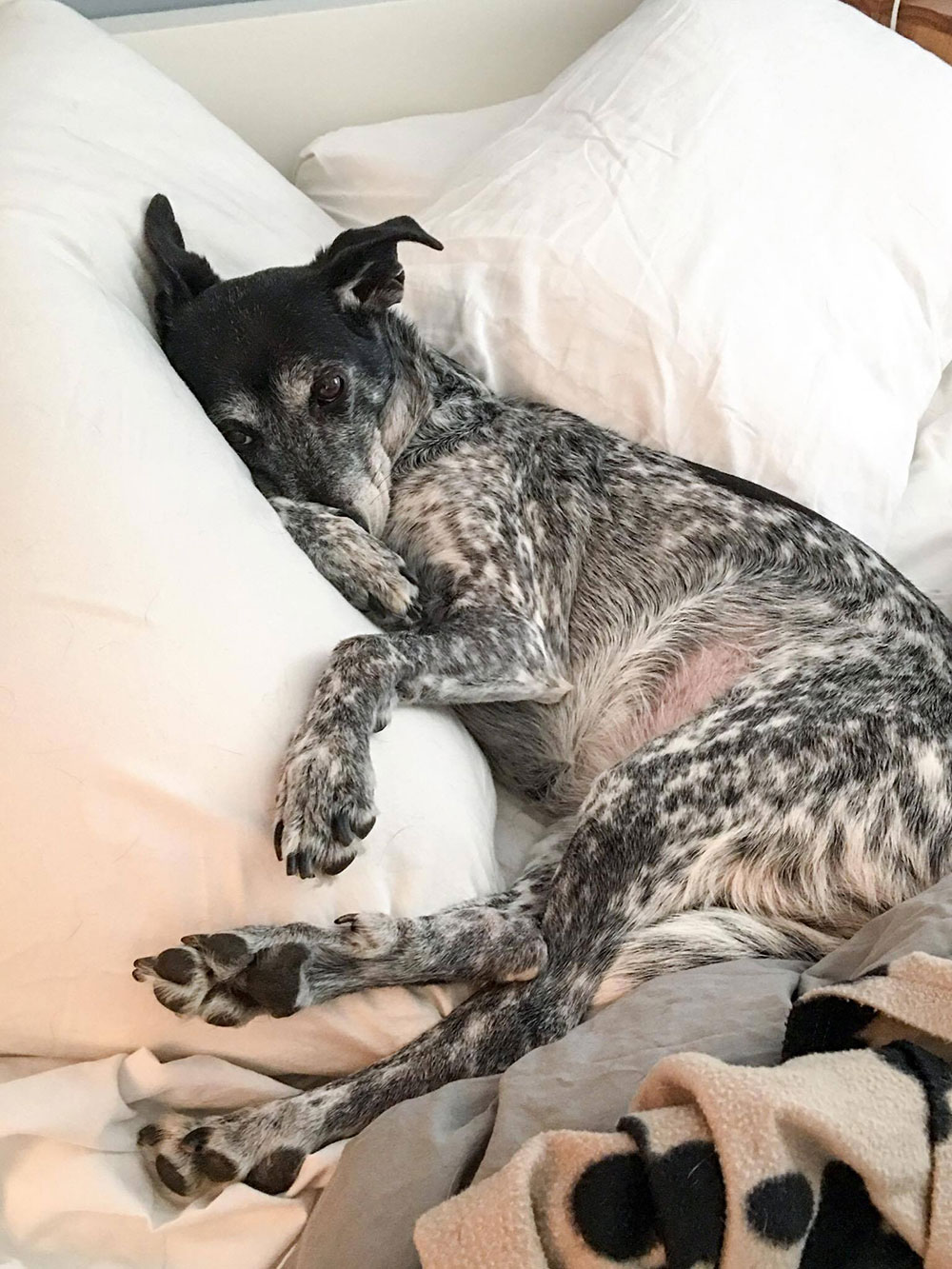 Maggie has clearly fallen on her paws with Sara 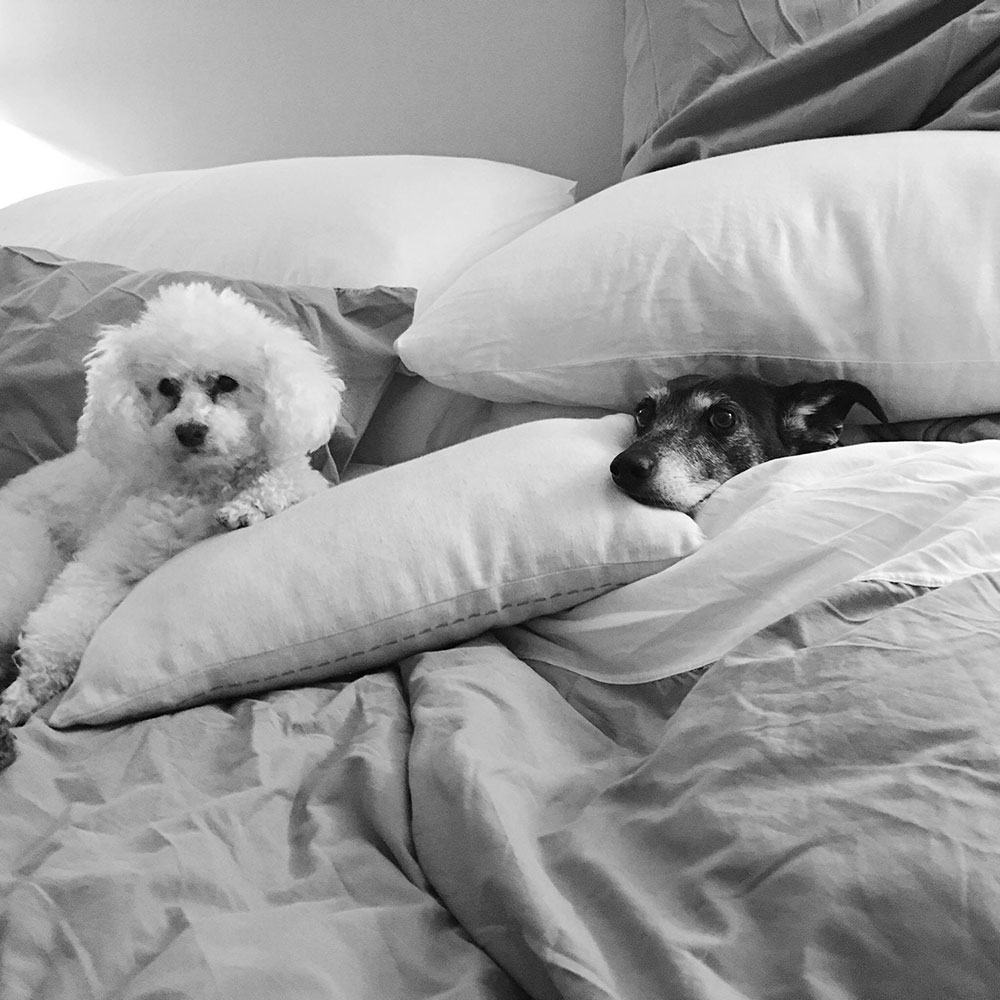 Maggie and Becky all tucked up in bed together