Pets travelling to and from Germany, the Netherlands, Denmark and Sweden

Courier Richard recently undertook two whistlestop tours with pets travelling to and from Germany, the Netherlands, Denmark and Sweden.

His first trip took in Berlin, The Hague and Schiphol airport. A few days later, he travelled to Denmark and Sweden, then home via Hamburg.

This stunning pair of Bengal cats travelled to Berlin, where owners Delia and Craig have relocated from Newcastle upon Tyne. Both cats were perfect — even regal — passengers. 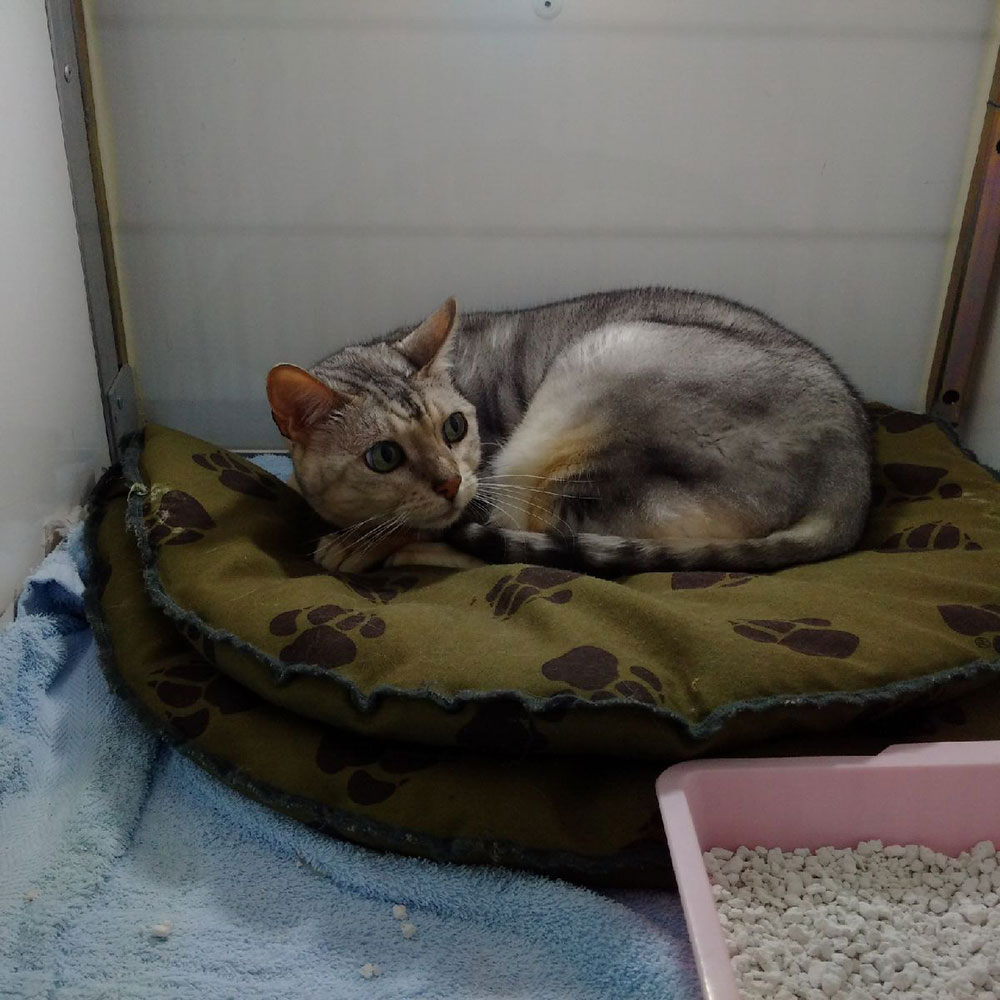 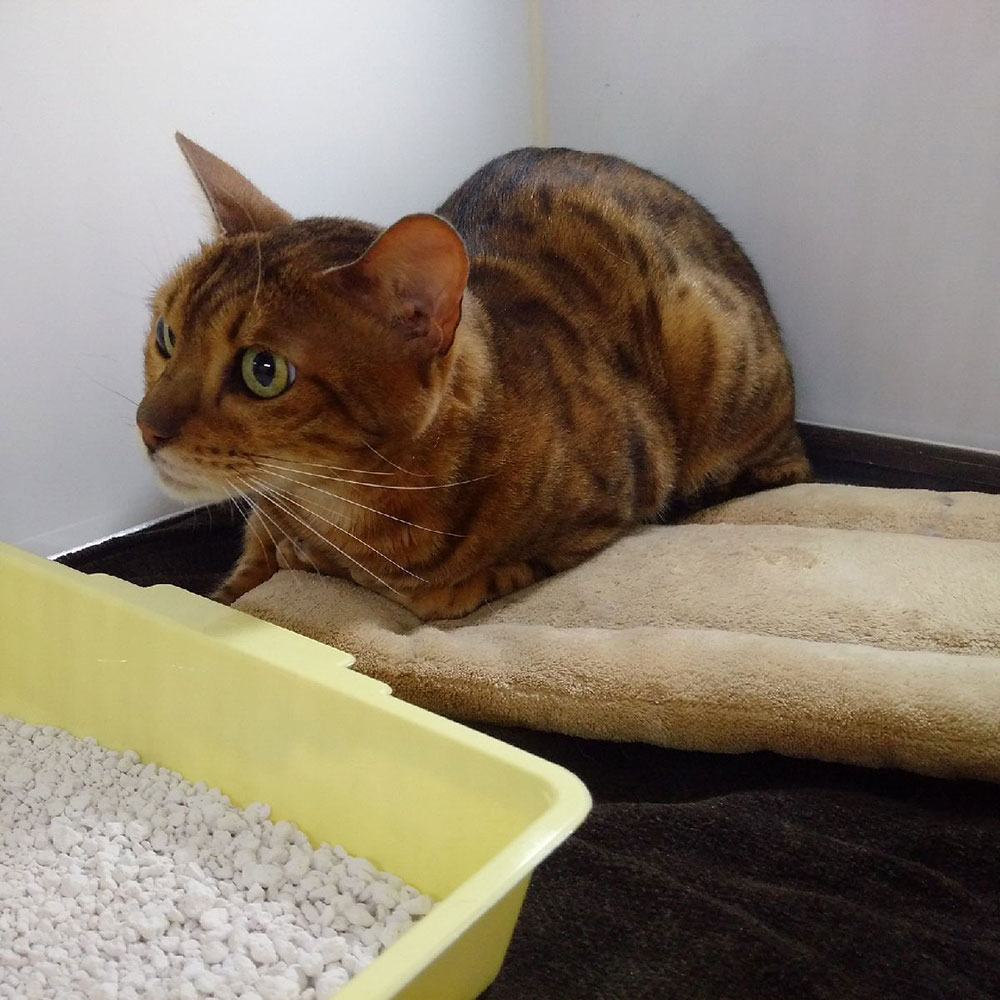 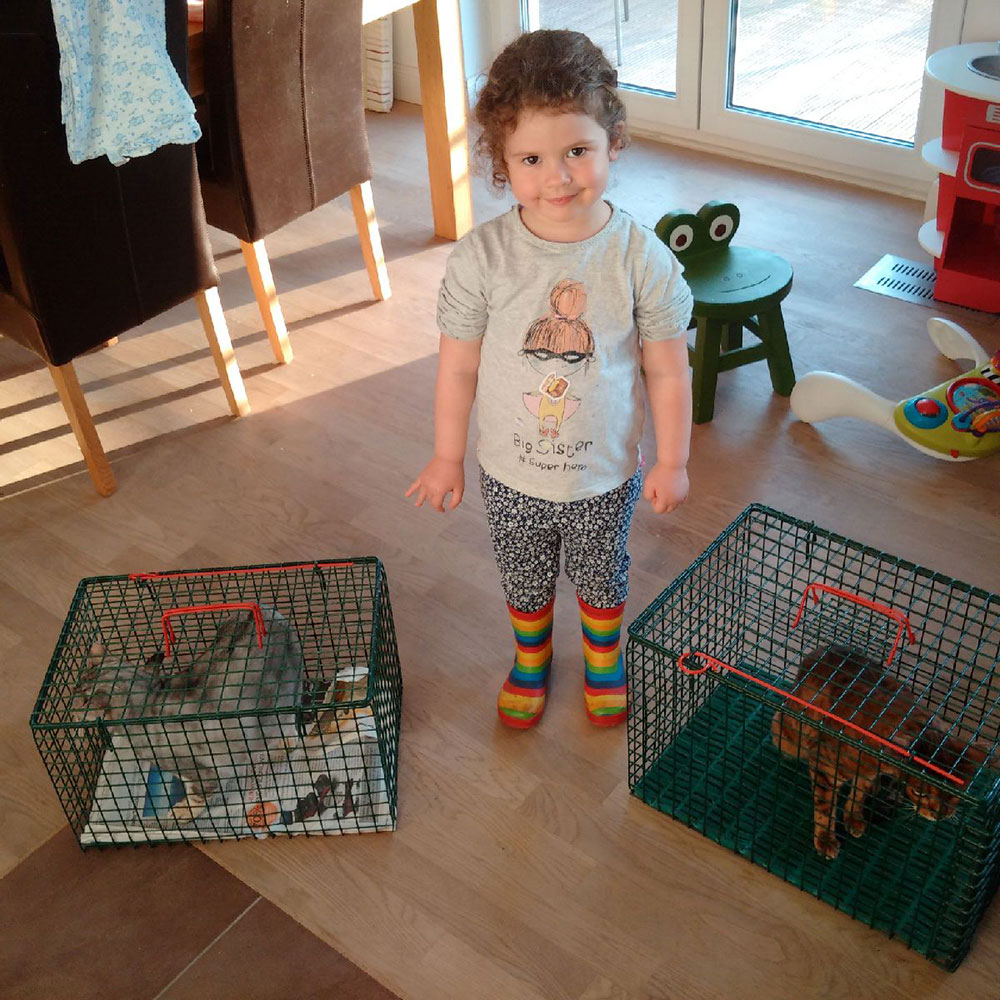 In The Hague, courier Richard collected handsome Jack the Lab from his sitter Raquel. He’s a calm and collected fellow, always up for a walk, who just needed a little help in and out of the van. Owner Charlotte was waiting excitedly for Jack in Fife. 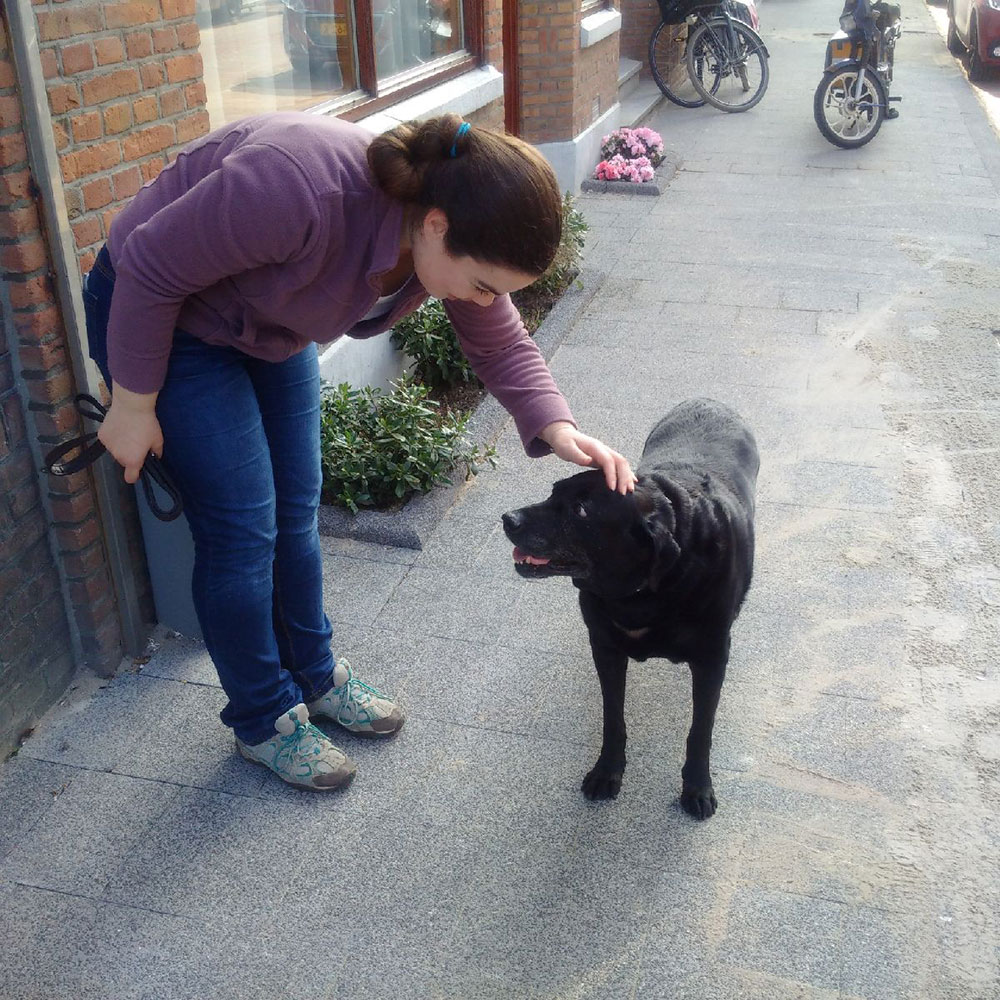 A tender goodbye for Jack from Raquel 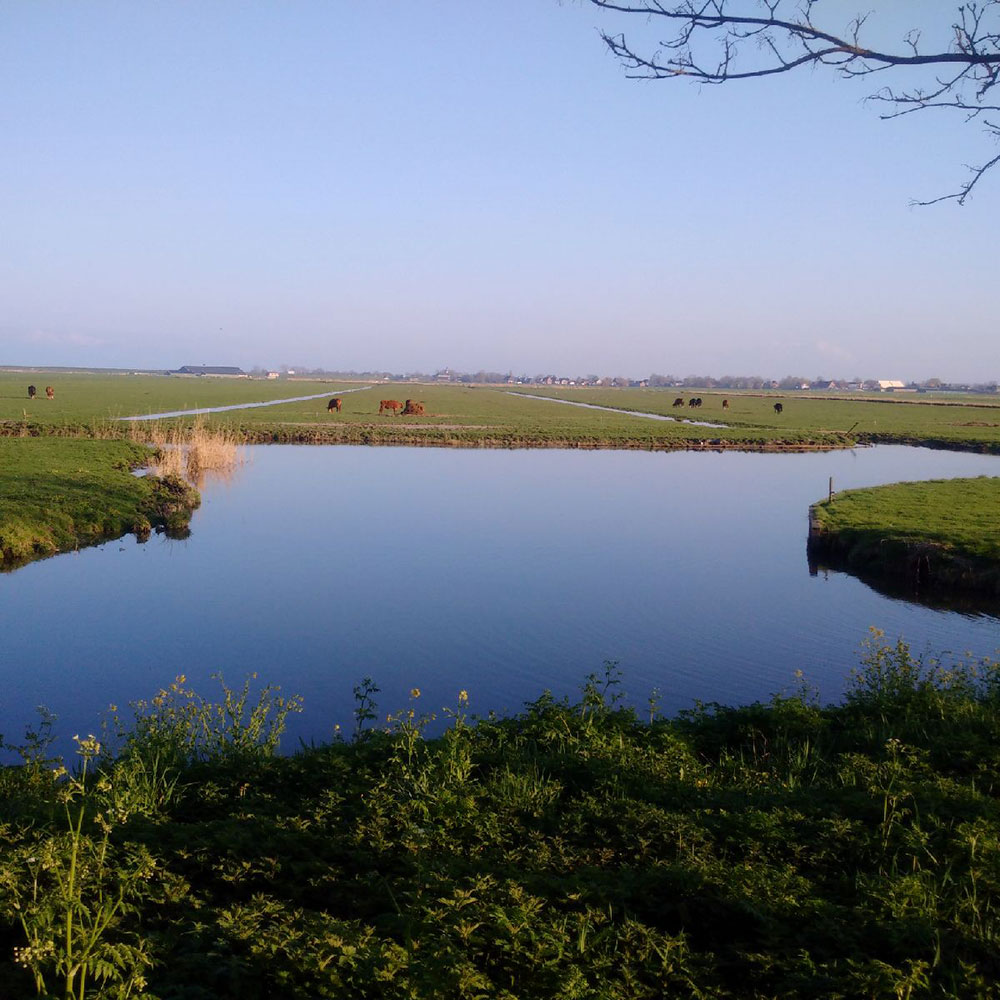 The view over flat Dutch landscape just outside Amsterdam, enjoyed by courier Richard and Jack 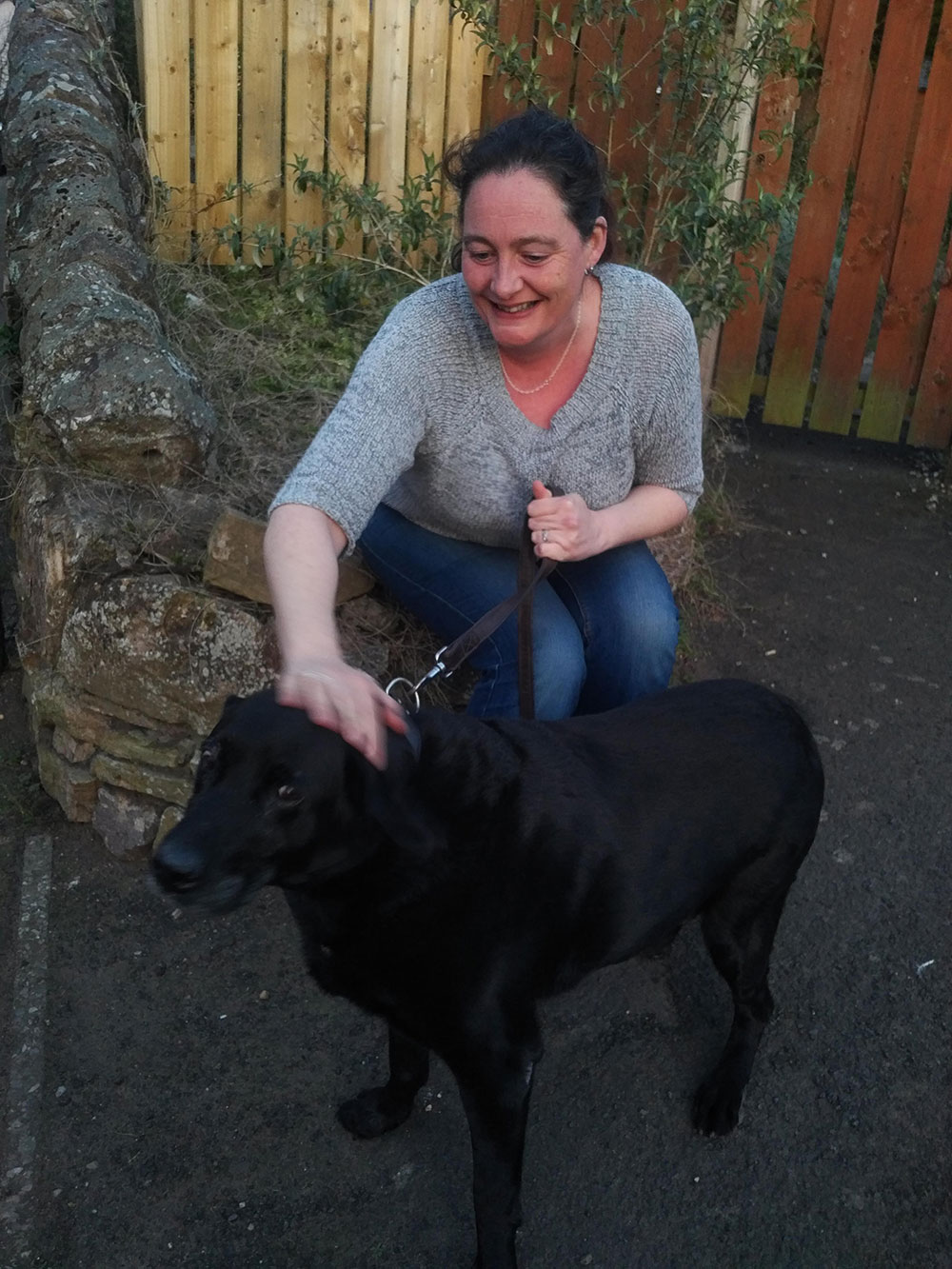 Happy reunion for Jack with Charlotte in Scotland

Courier Richard scooped up this gorgeous mother and son dog combo at Schiphol airport when they flew in from Cyprus. These two hounds were lucky enough to be rescued from the streets of Cyprus by Yasin and Melanie. Now the whole family has moved to the Isle of Wight. Georgina and Ted travelled the last leg of their journey with us by road. 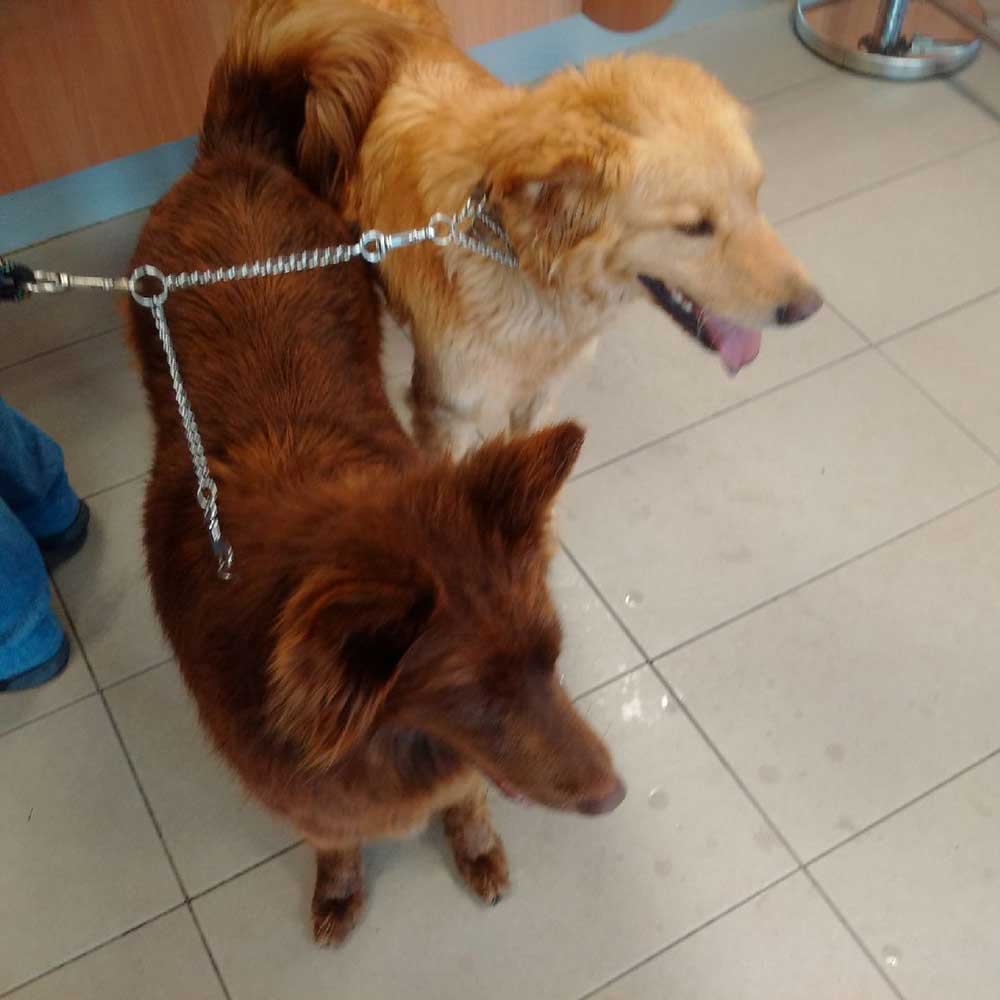 Georgina (front) and her son Ted (behind)

Handsome Archibald, or Archie to his friends, travelled from Leicestershire to Surrey before the trip set off. Owner Brigid, who is married to a Dane, relocated to Denmark a few days earlier, to get everything ready for Archie’s arrival. Archie was one of a litter of three kittens born to an Abyssinian queen who became pregnant by an unknown tom. Whoever he was, he must have been a large fellow, because the kittens were so big they had to be born by Caesarean section! 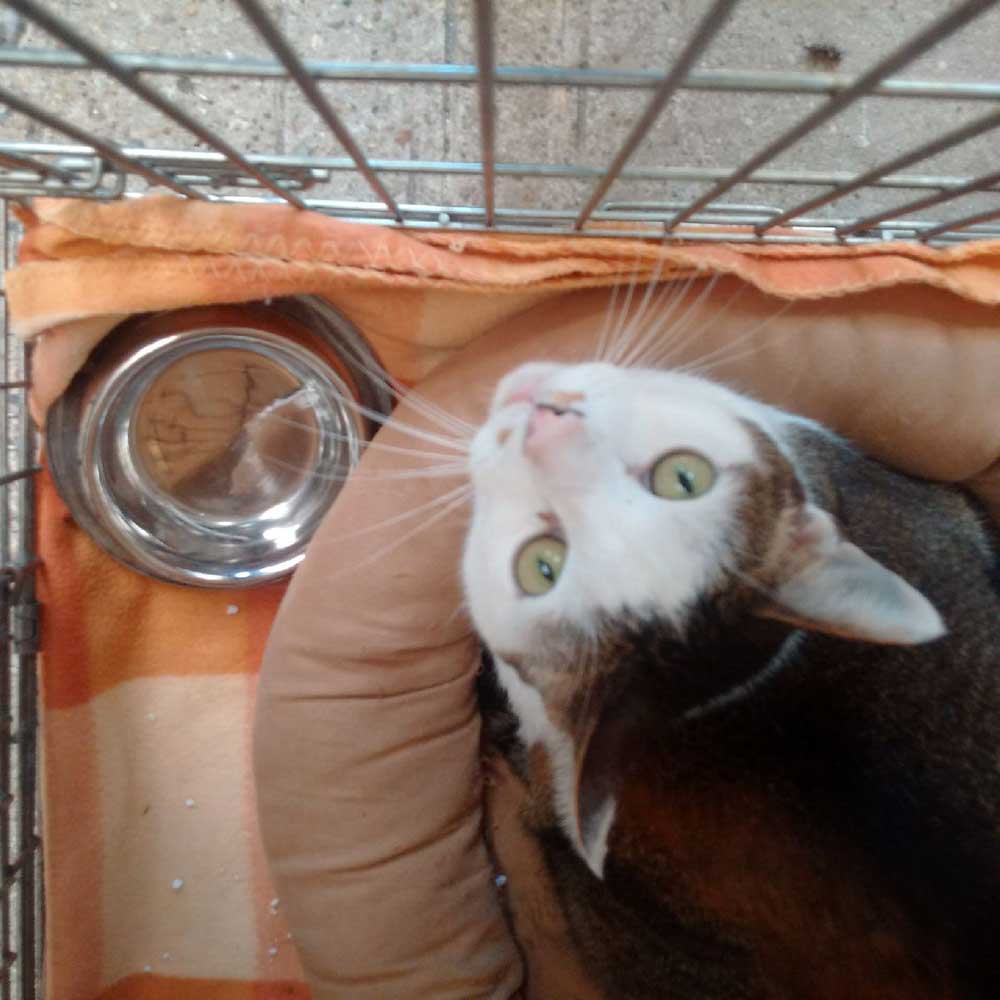 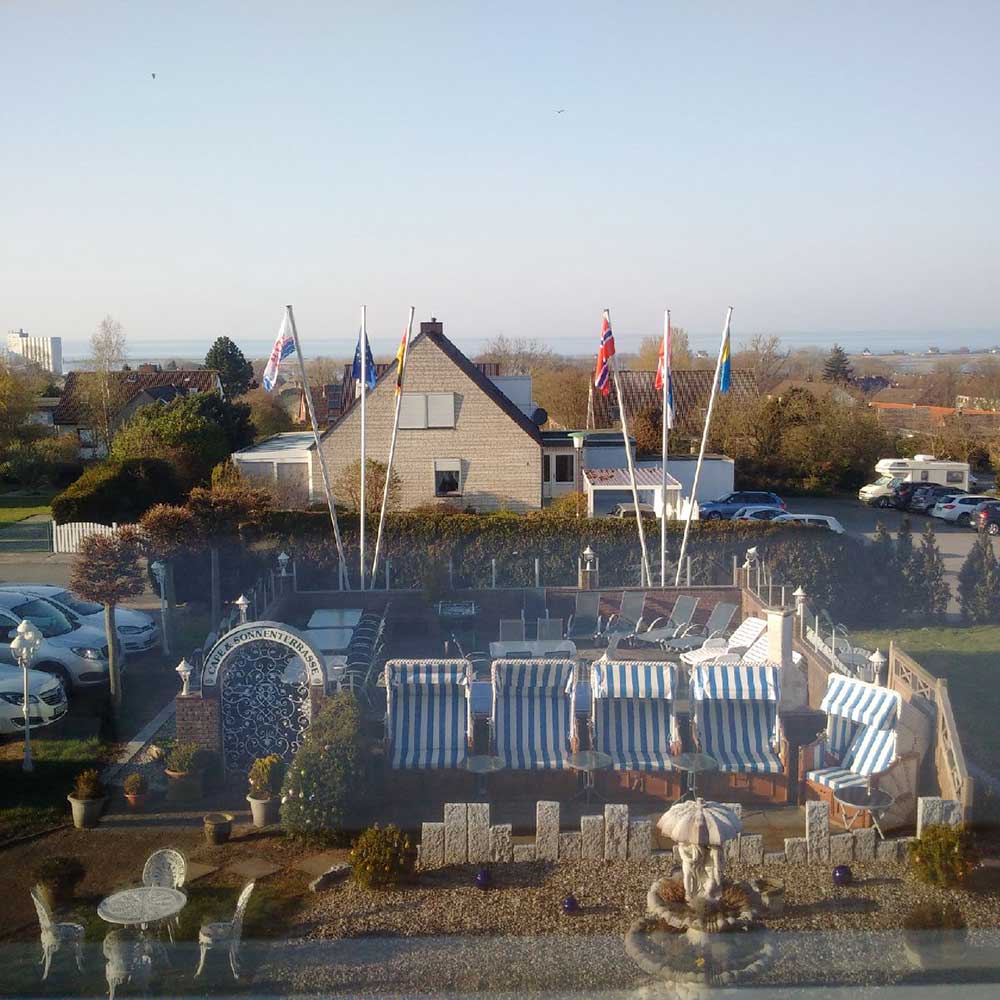 Looking out of the hotel window across the Baltic, in Puttgarden in northern Germany — courier Richard caught the ferry from Puttgarden to Rodby 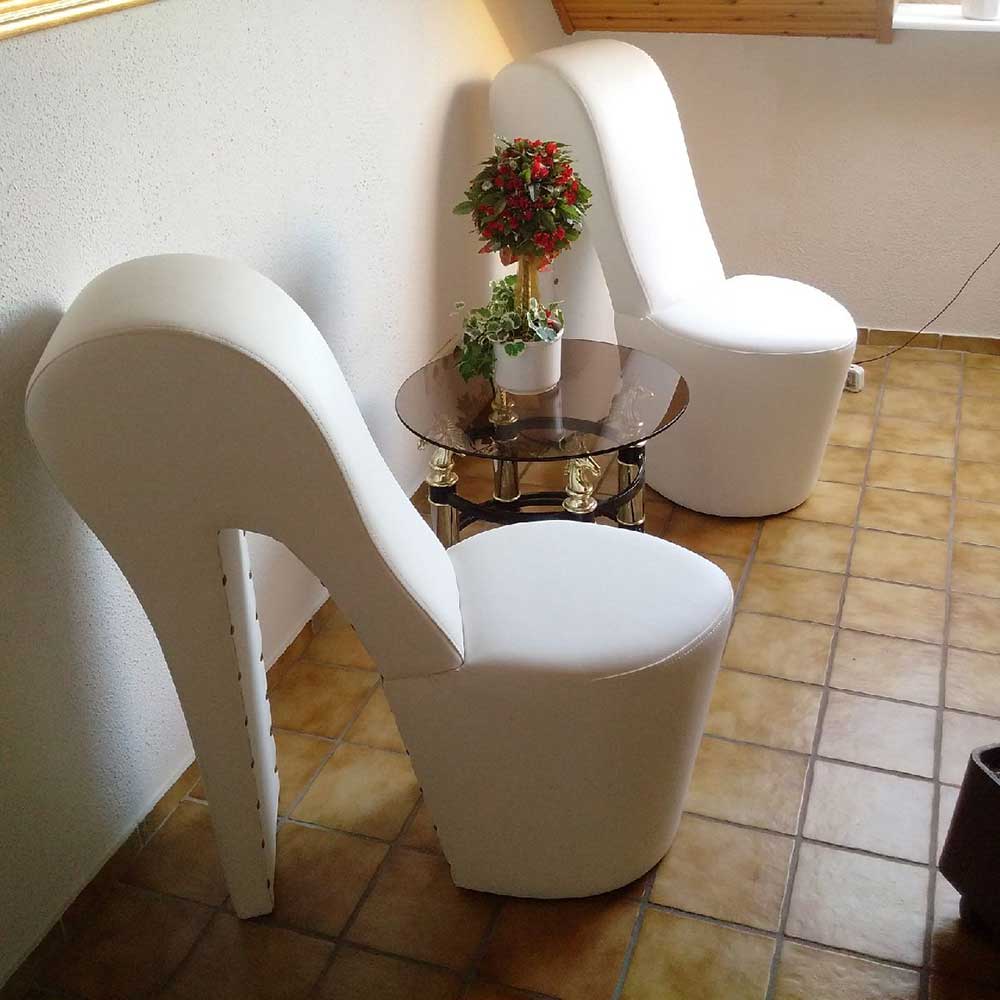 Amazing chairs in the lobby 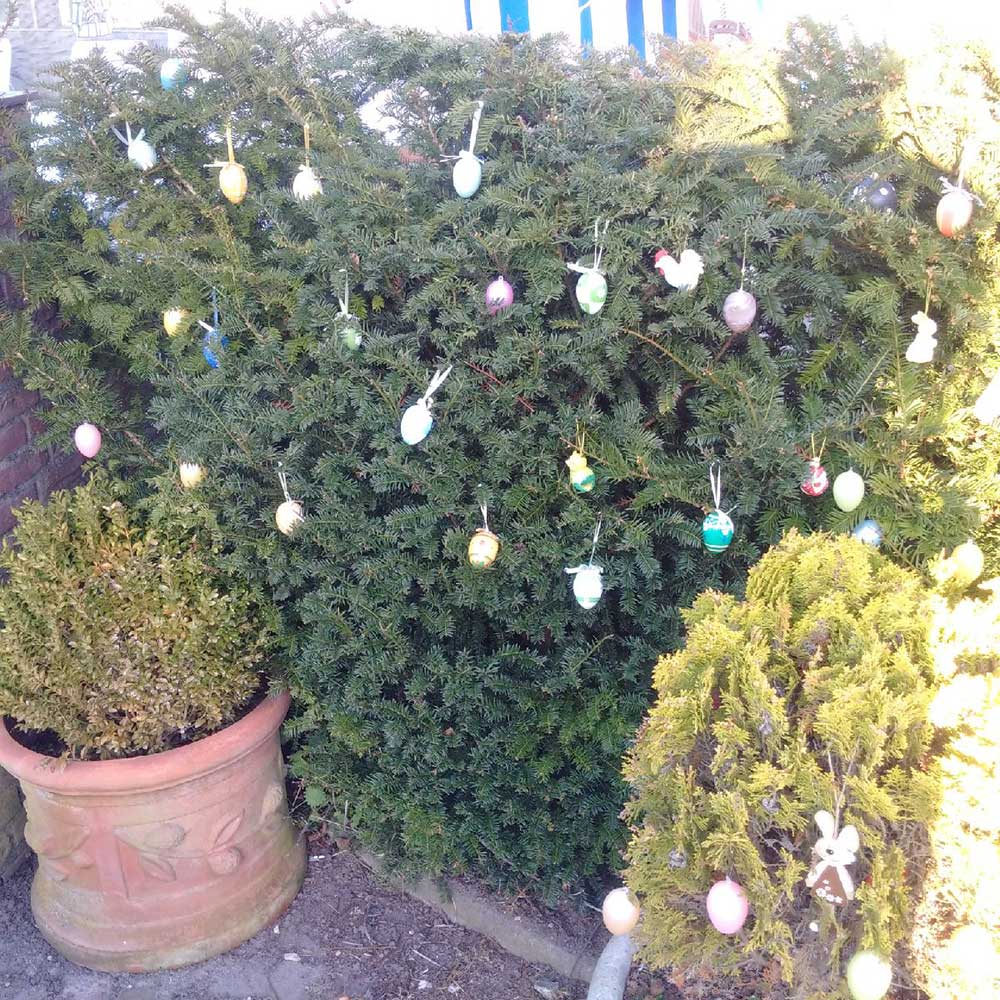 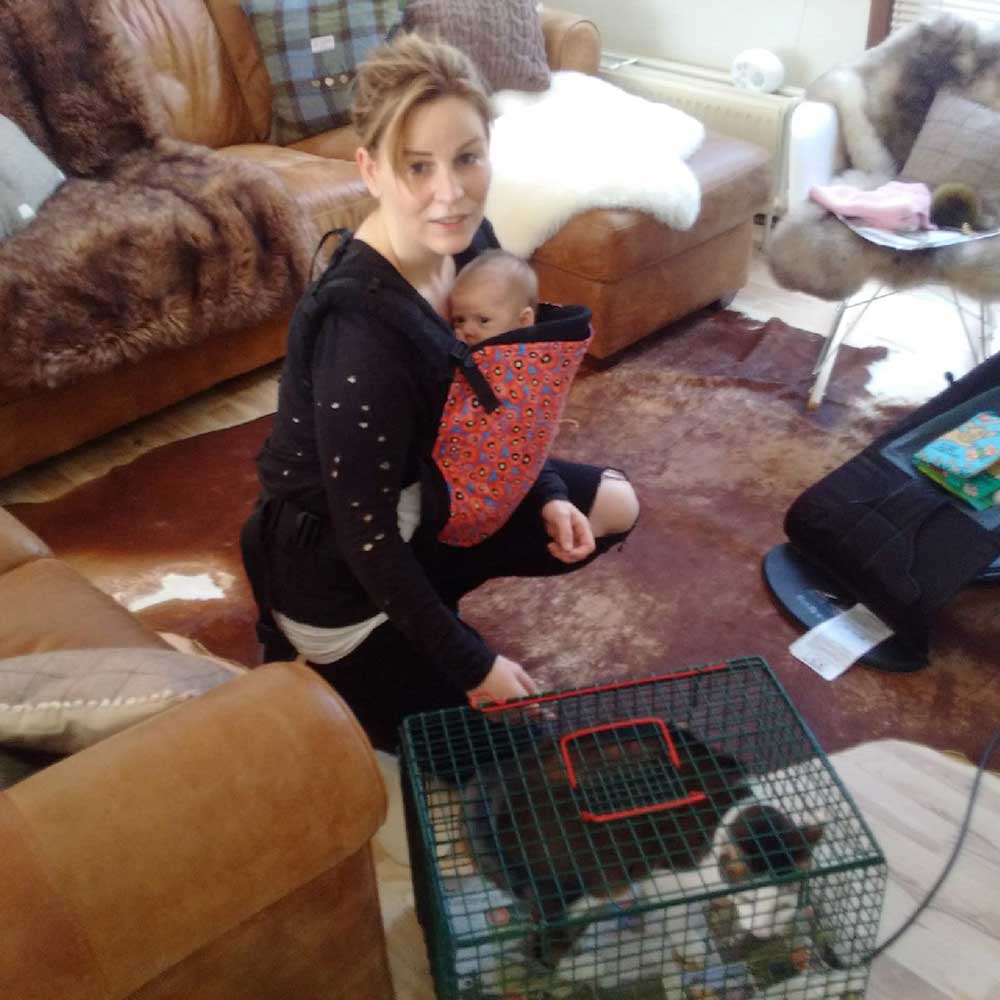 Beautiful tortoiseshell cats Cassie and Jessie belong to Stephen. They travelled with us to Stockholm to the home of Lehna, Stephen’s girlfriend. Stephen will be making his own move to Stockholm at the end of the summer.

Stephen and Lehna delivered the cats to courier Richard before heading off to a friend’s wedding. Lehna then had a quick dash to the airport to catch a flight back to Stockholm, ready to welcome Cassie and Jessie. 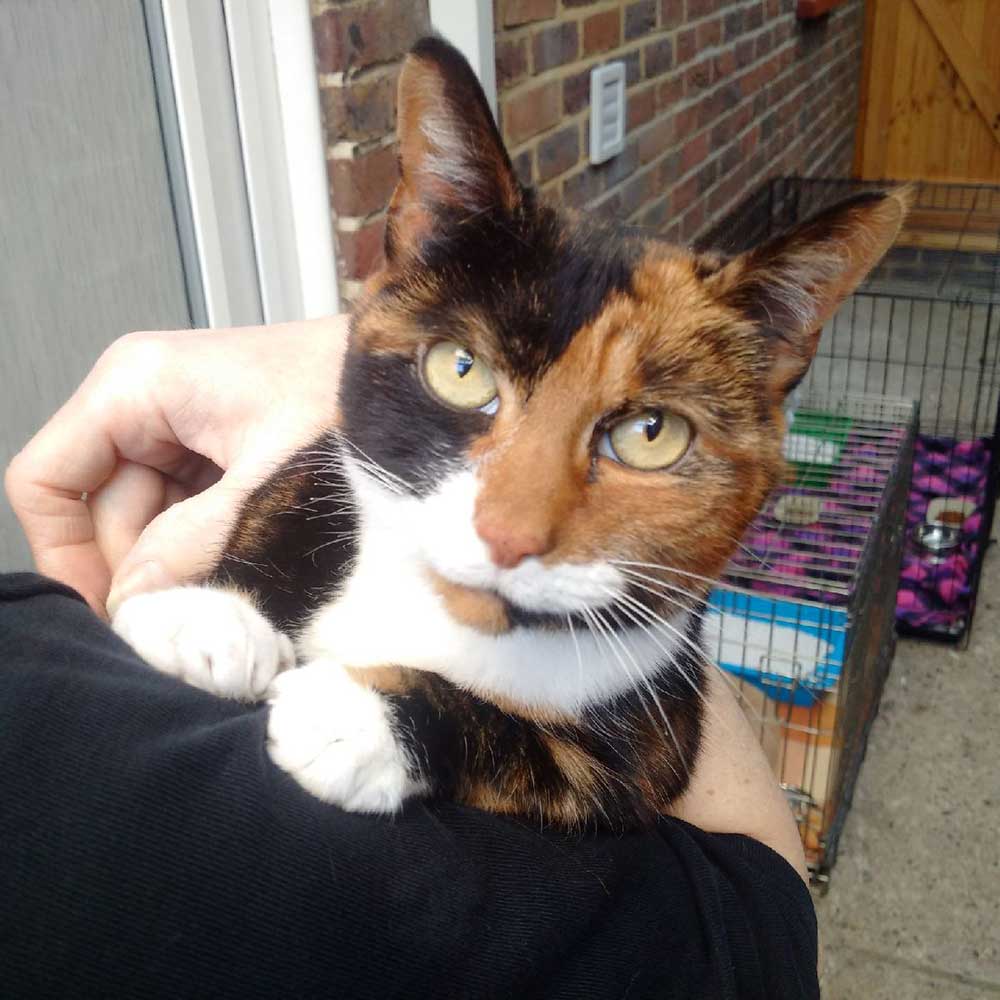 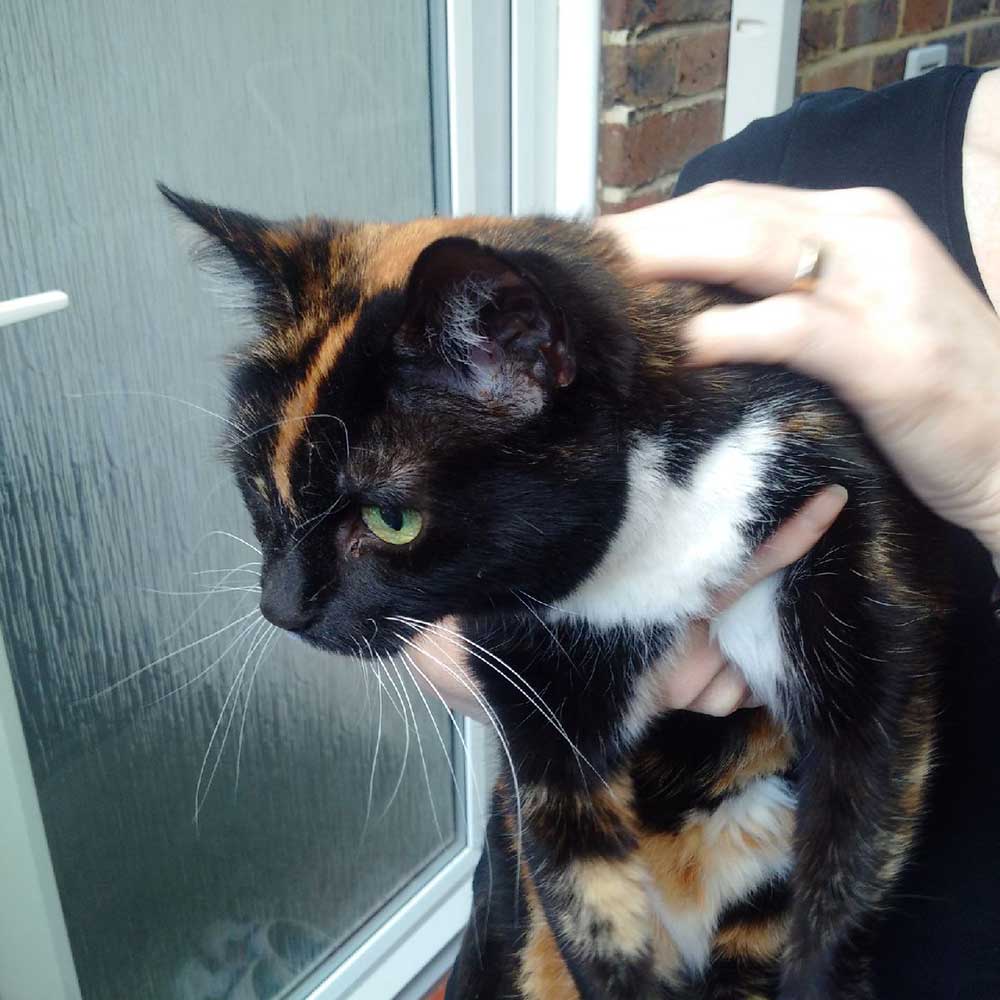 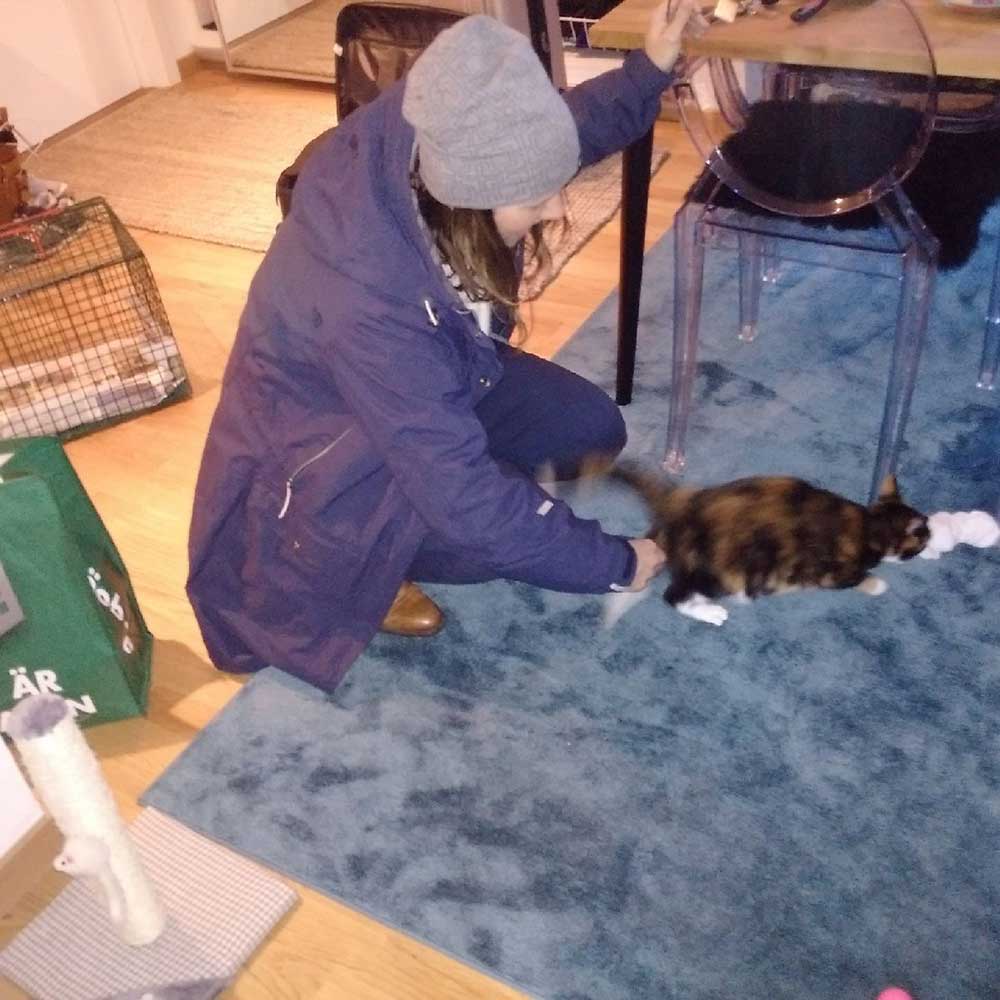 On arrival in Stockholm, Jessie dashed under a bed, leaving Cassie to celebrate with Lehna and a new toy 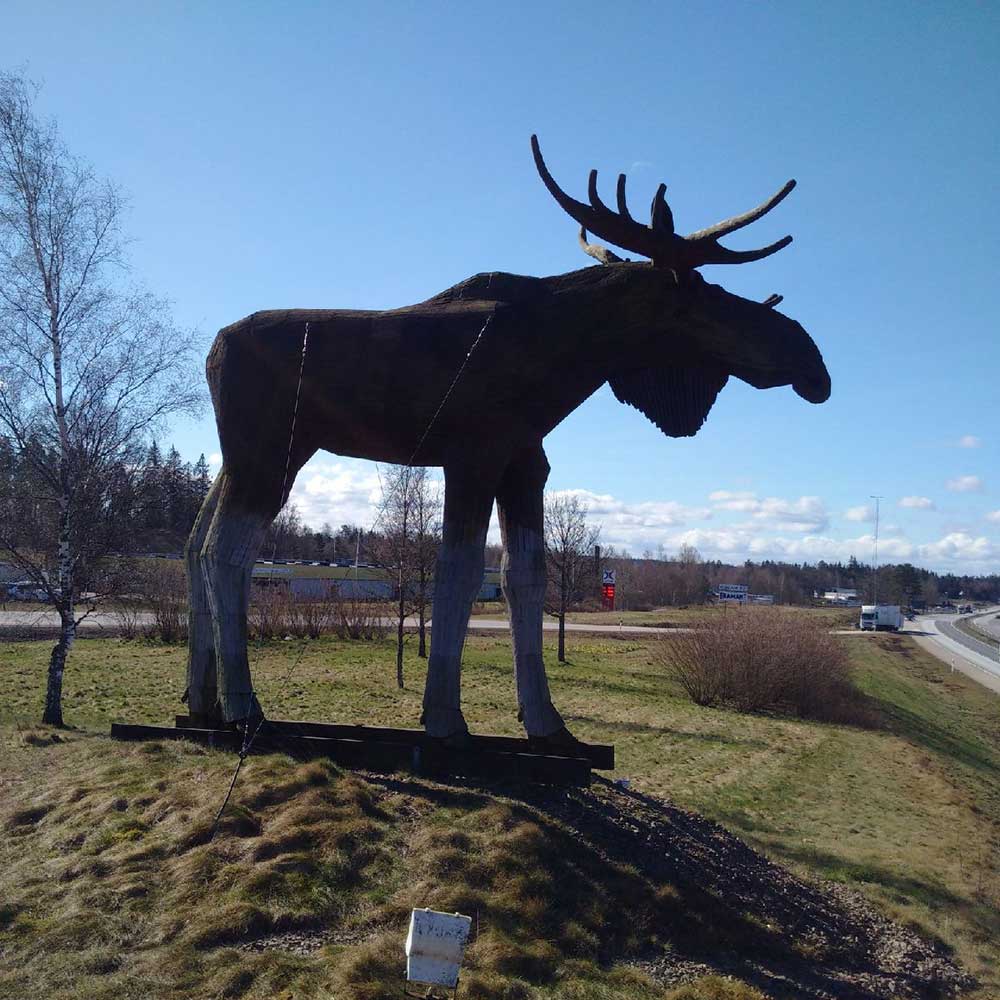 Courier Richard’s souvenir of choice from Sweden — a wooden sculpture of Moose McMooseface, which he thinks would look very handsome in his back garden

Cockerpoo Digby and his fabulous feline chums Muddle and Lilli were waiting for Animalcouriers in Lomma. Digby is an old hand at this travelling lark, as he made the journey with us when the family moved to Sweden.

This time around, the cats travelled with us too. Owners Lisa and Darren, along with young son Alfie, are returning to live in the UK, as Darren can now work from there and commute to Sweden a couple of times a month. Digby will have more freedom to run around in the UK, where free spirits can go off lead with more freedom than they can in urban areas of Sweden. 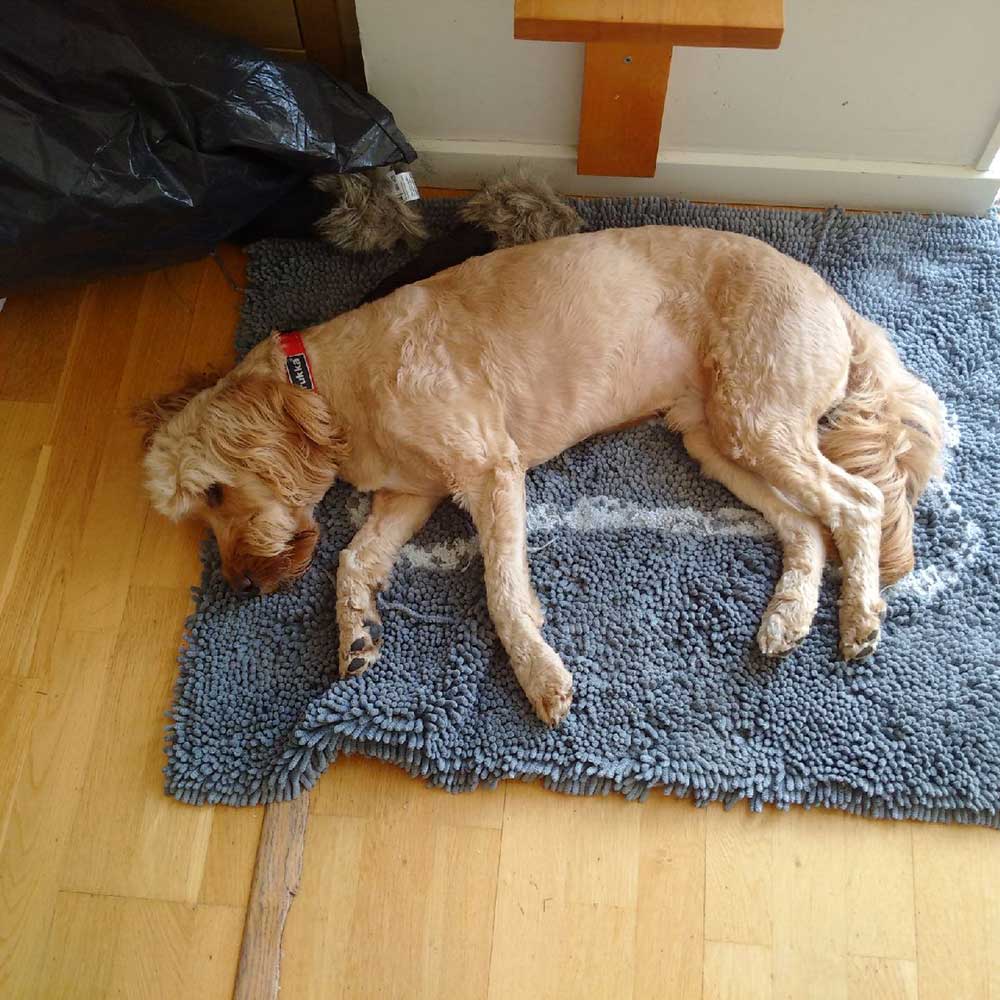 Adorable Digby, cool as a cucumber ahead of departure 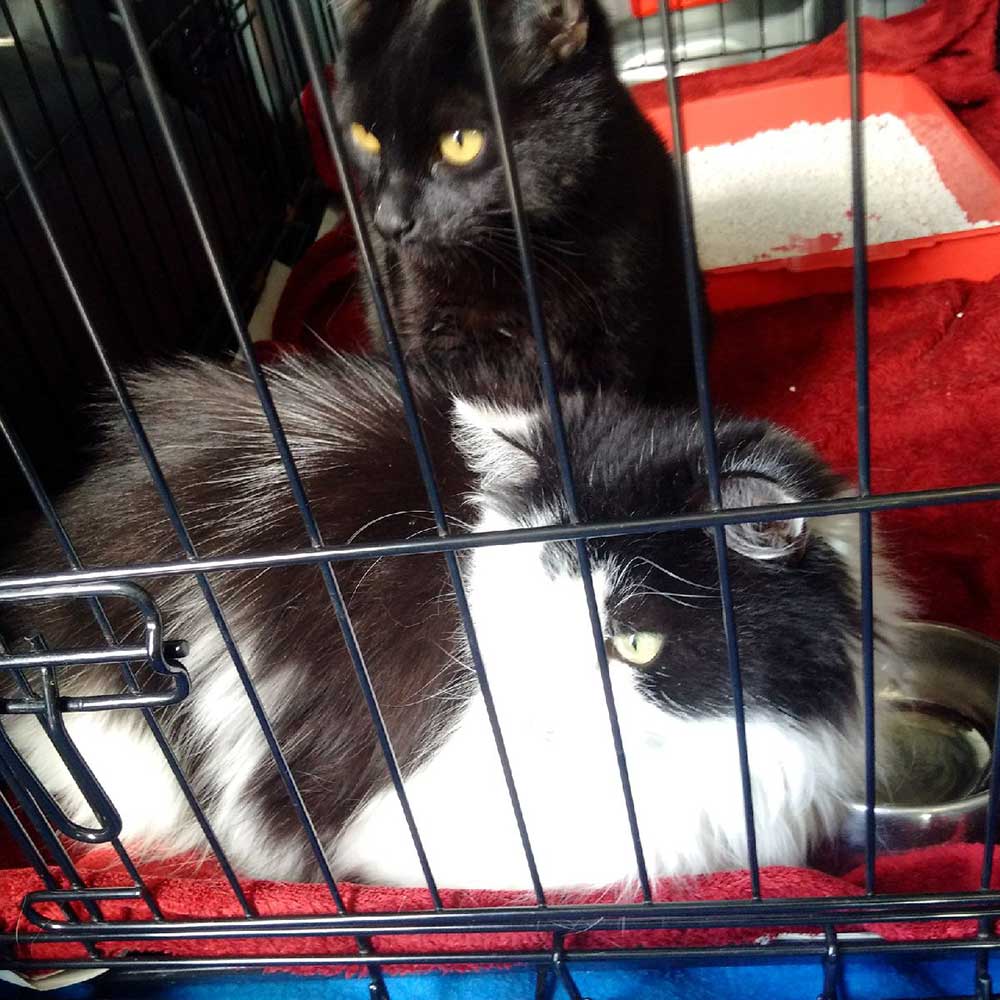 Muddle (front) and Lilli behind 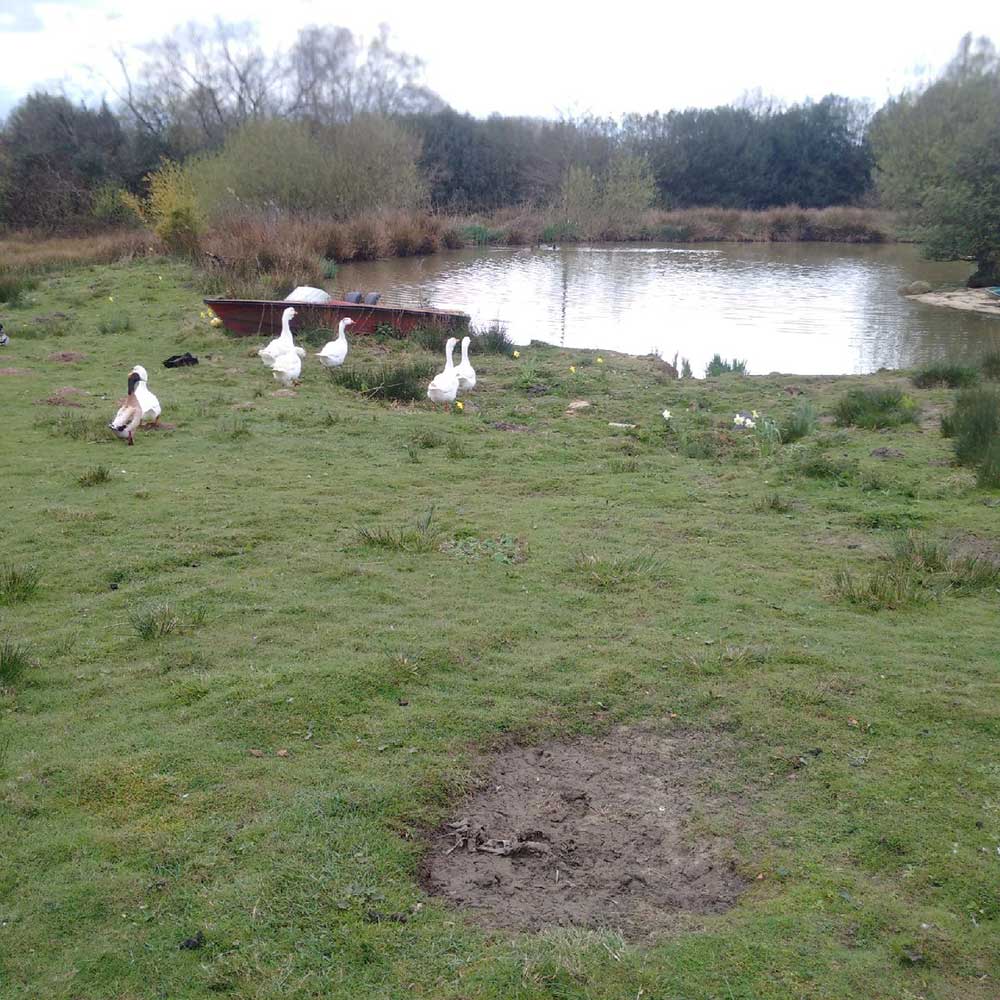 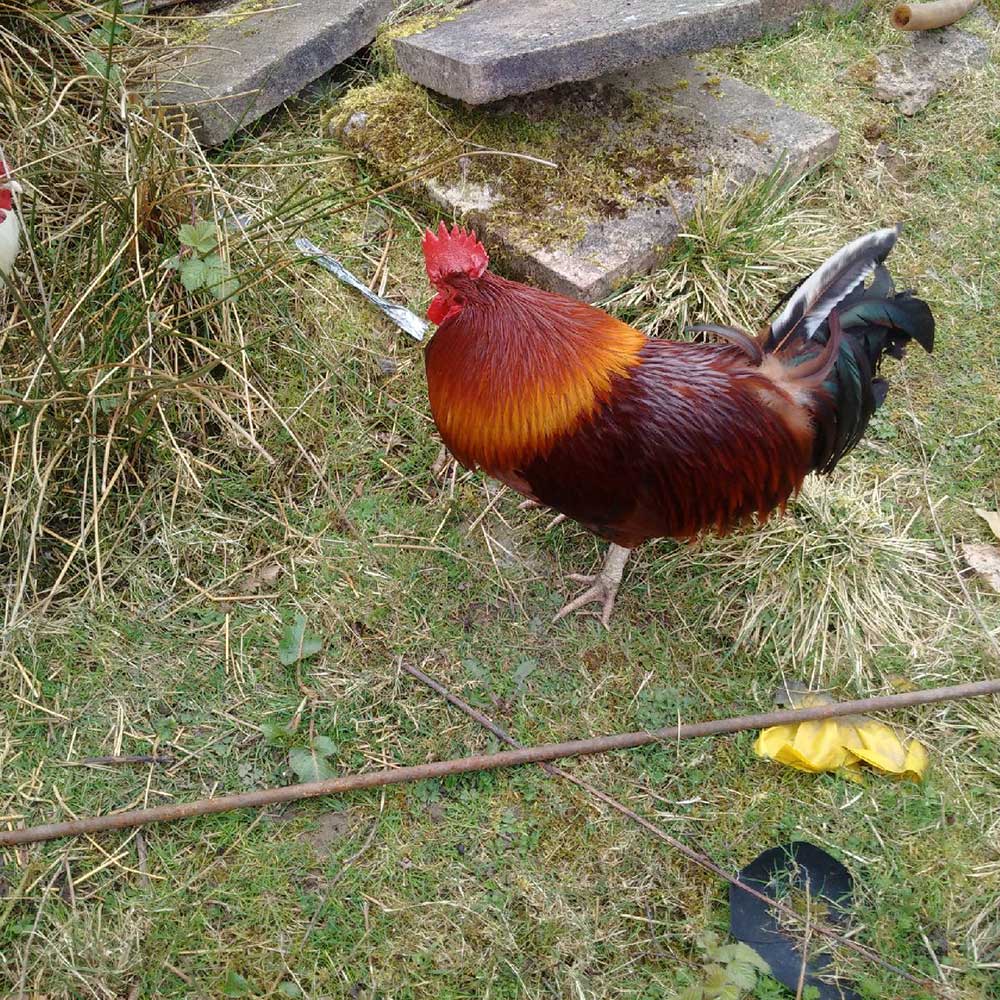 Looks like a great place to stay with plenty of local interest!

Beautiful calico Motley from Hamburg belongs to Enobong. After four years in Hamburg working on The Lion King, it was time for Enobong to head back to the UK — and of course Motley went too. Their new home is in Norwich. 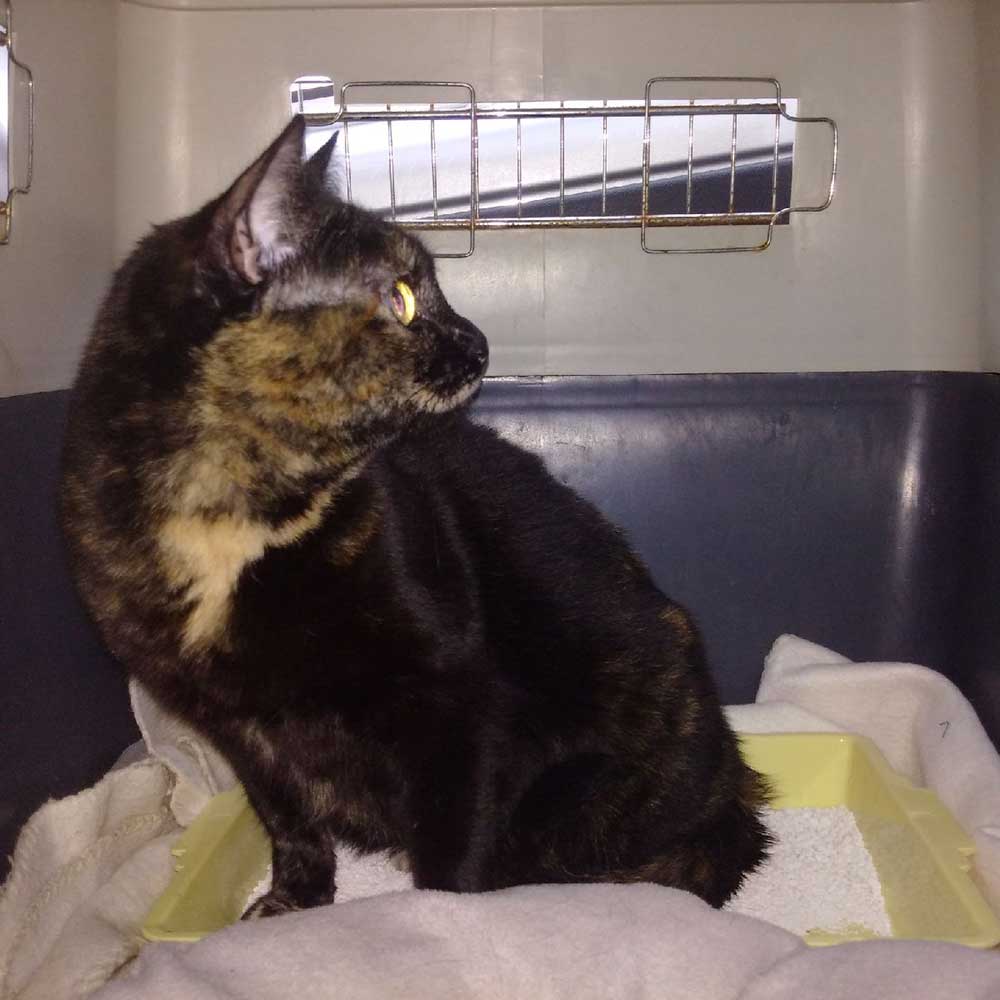 We all hope you’ve had a very happy Easter break!