Animalcouriers left the UK on the overnight ferry to Caen. It docks at a fairly unseemly hour of the morning, but gives us a whole day to travel down to southern France. On board with us were dogs and cats travelling to destinations in France, Spain and Portugal.

Gorgeous Labrador cross Honey, a French native, had a fairly short ride with us, travelling from Sara in Portsmouth to John near Montauban. 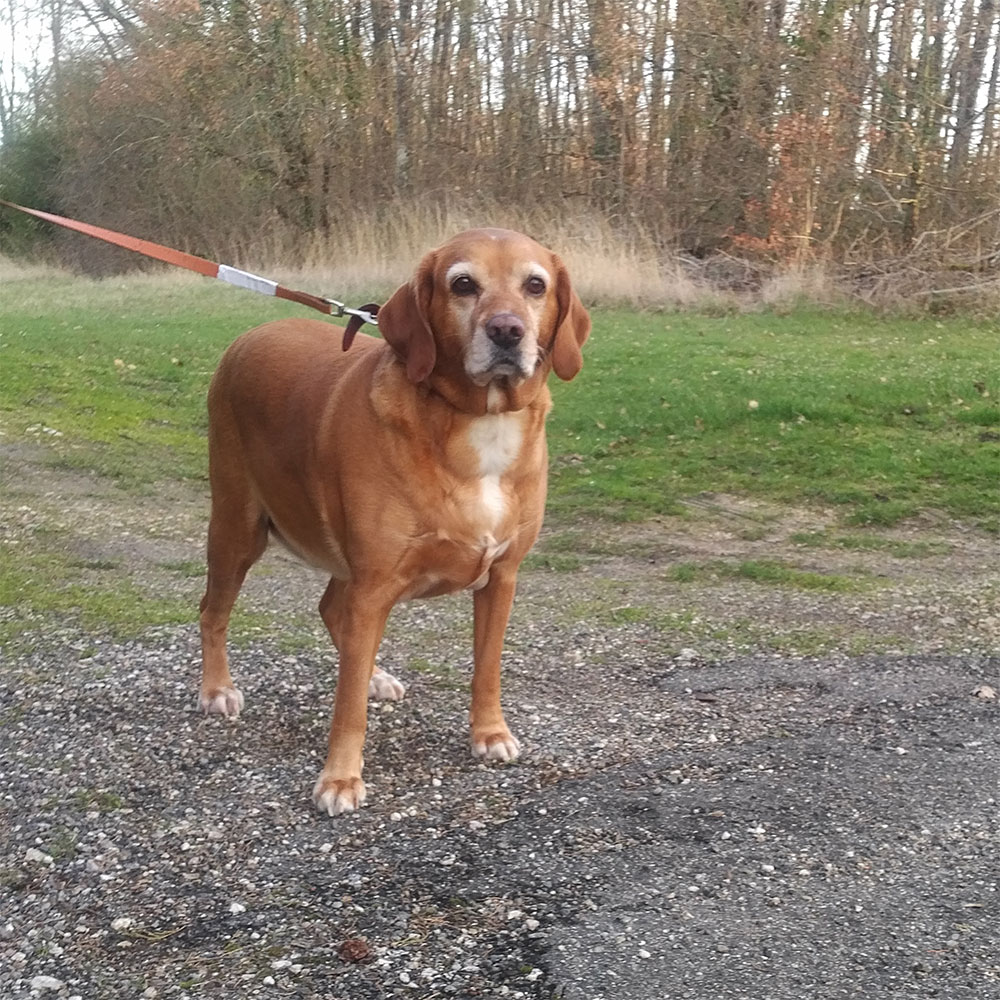 Honey looking up as John called to her 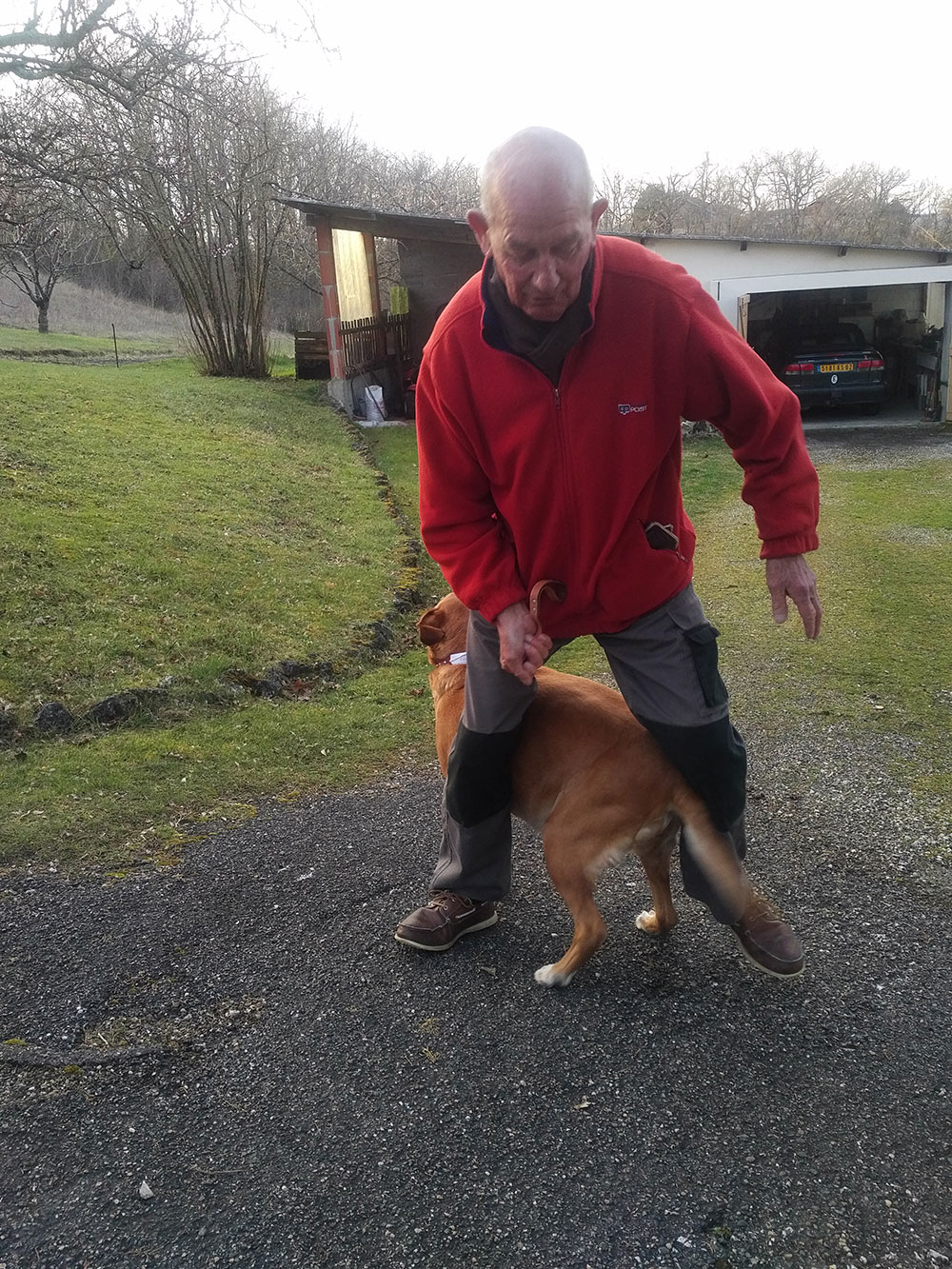 Honey hadn’t seen John for a while, so it took a moment for her to recognise him. But as soon as she did, she went bonkers, so happy to see John again!

Cute little black dog Mamba is a returning client. She’s travelling with us from Brighton to Barcelona in Spain, where her owners are rejoining other family members. Everyone’s looking forward to better weather than the UK has been enduring recently. 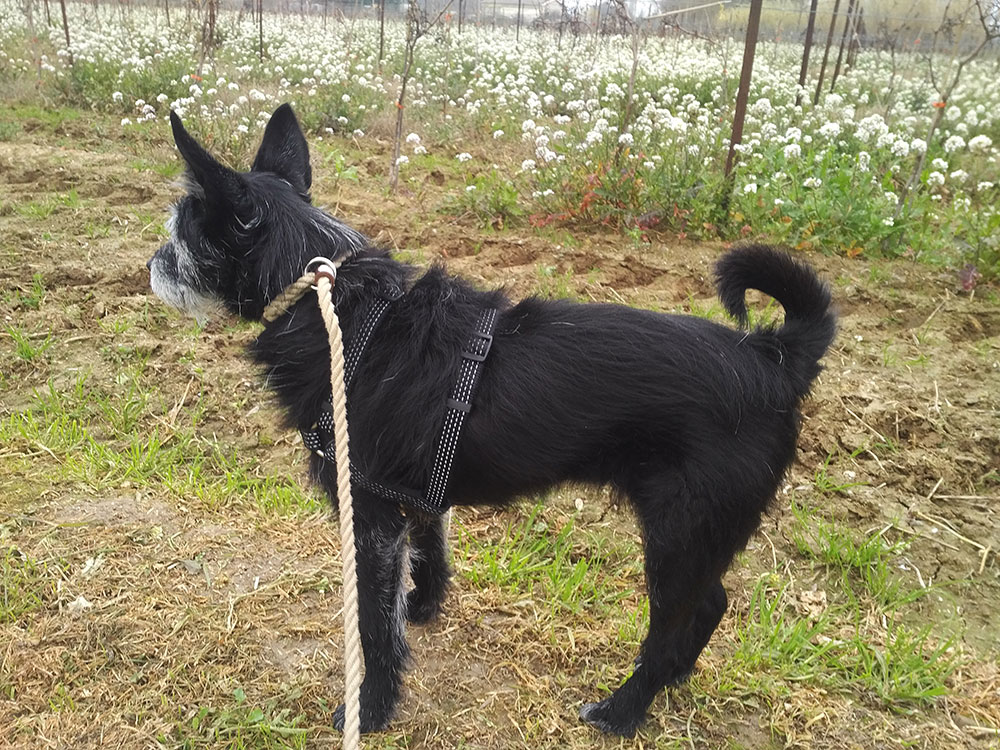 Mamba enjoying a walk by a French vineyard 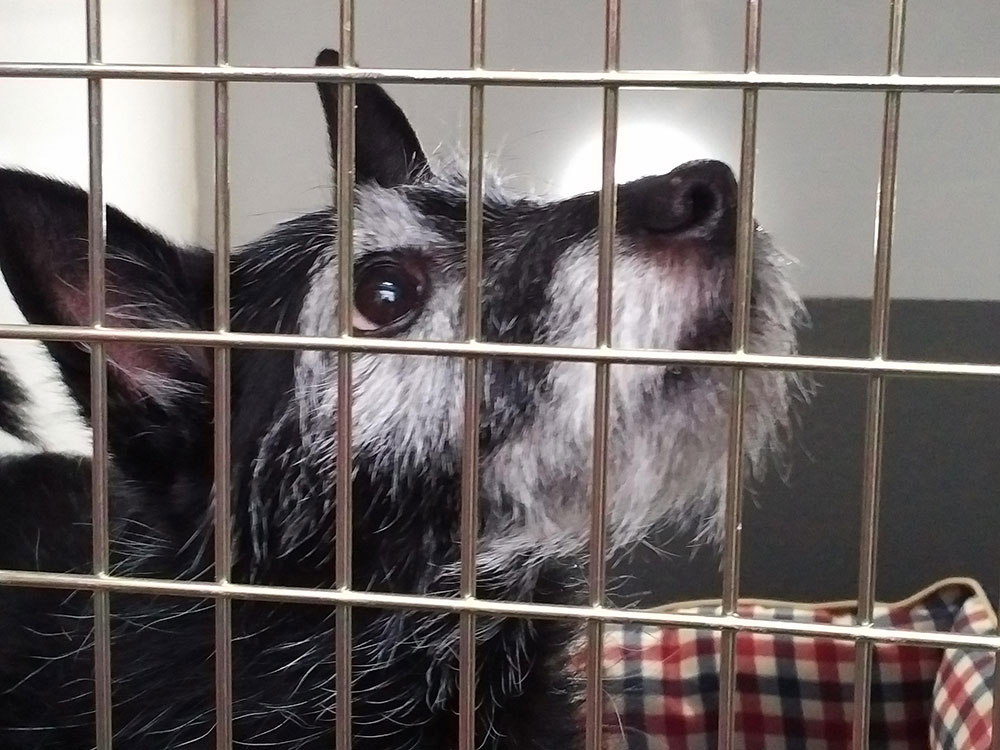 Mamba back in her bedroom, ready for a post-walk treat

This very friendly pair of black cats belong to Stephanie, who’s moving from Farnham to Spain. Sheba and Salome have made the move slightly ahead of Stephanie, and will stay at Casa Antigua Kennels and Cattery in Jesus Pobre, near Javea, until she catches up with them. 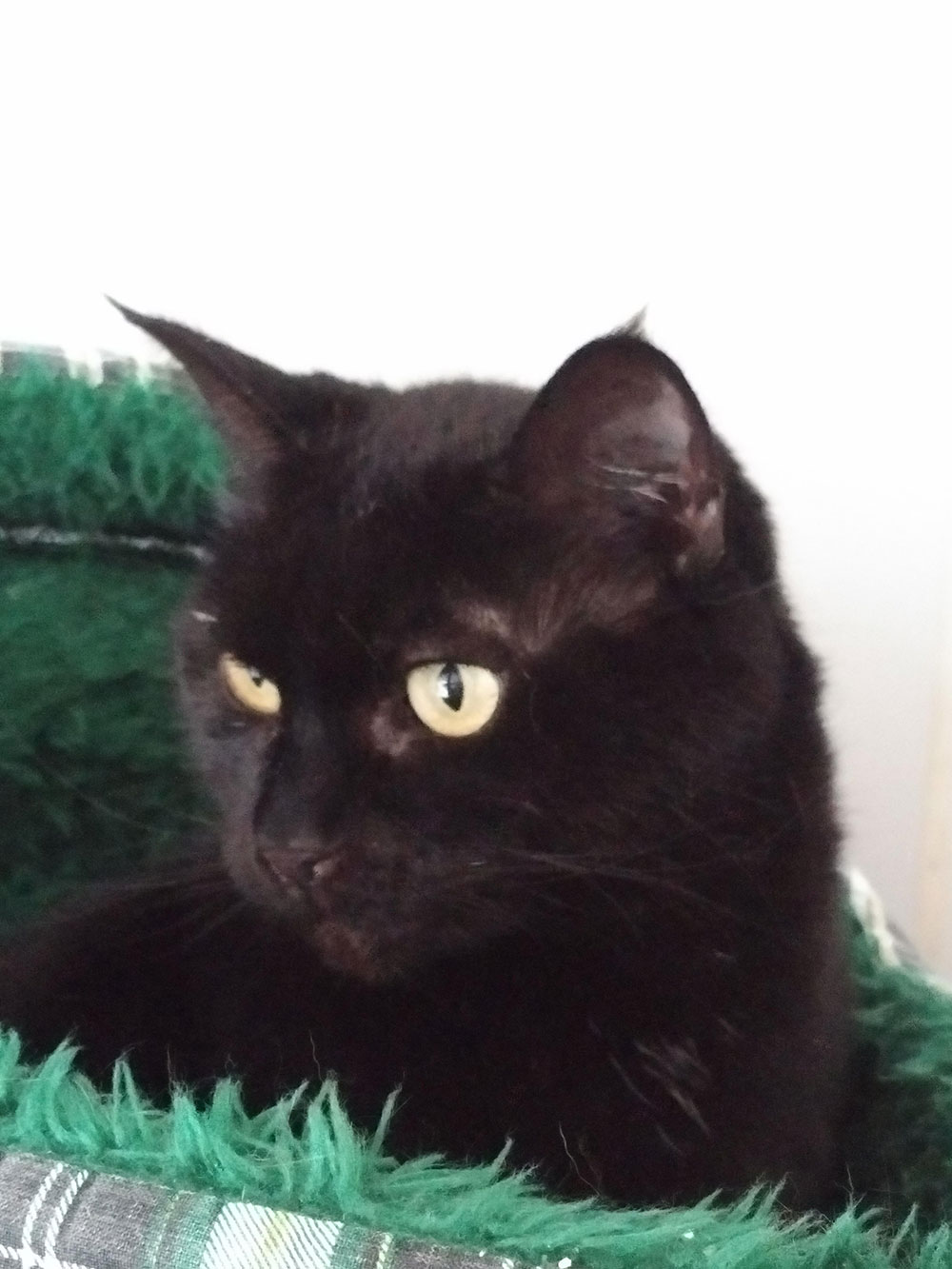 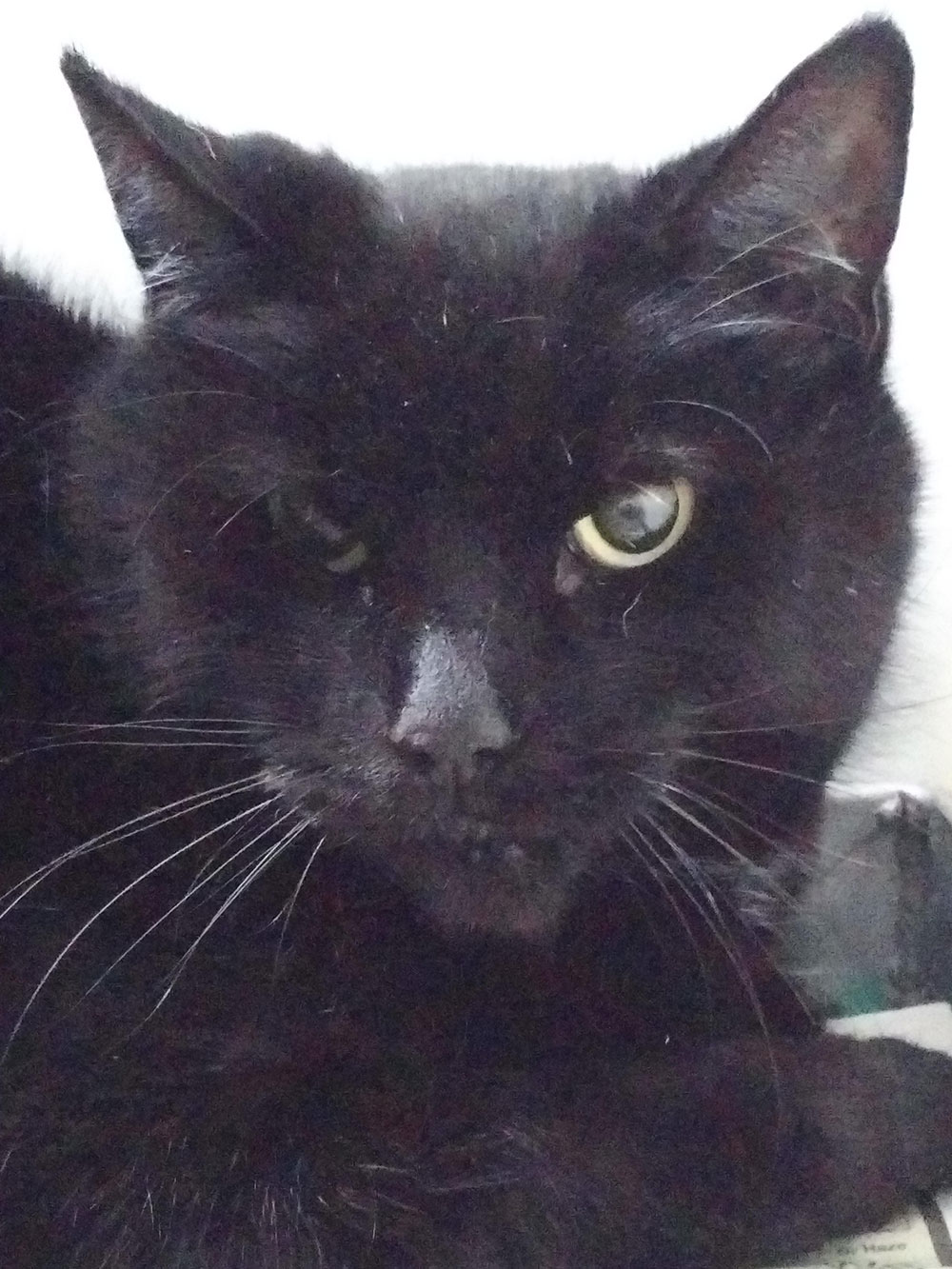 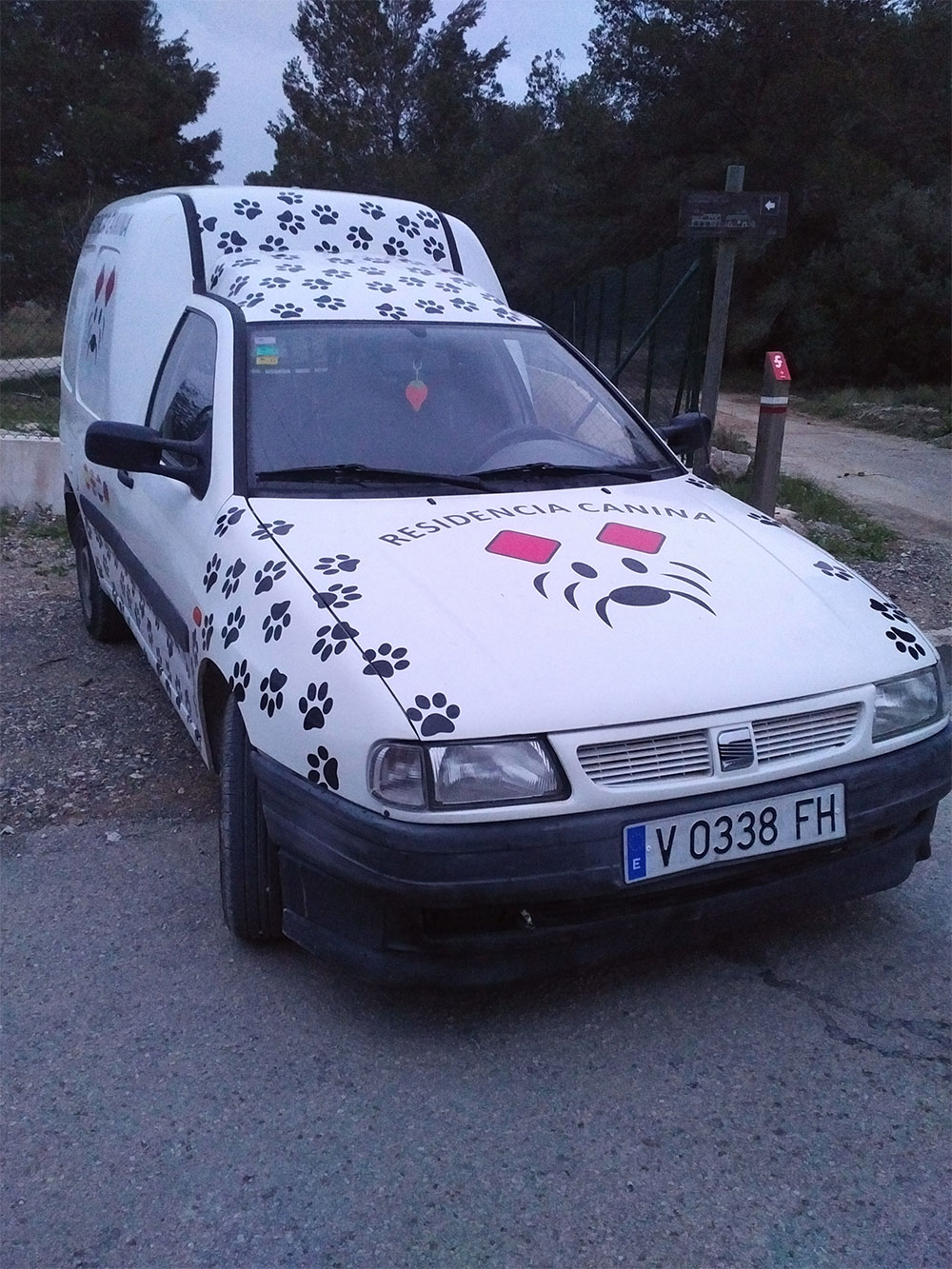 Ingrid from Casa Antigua came to meet Sheba and Salome 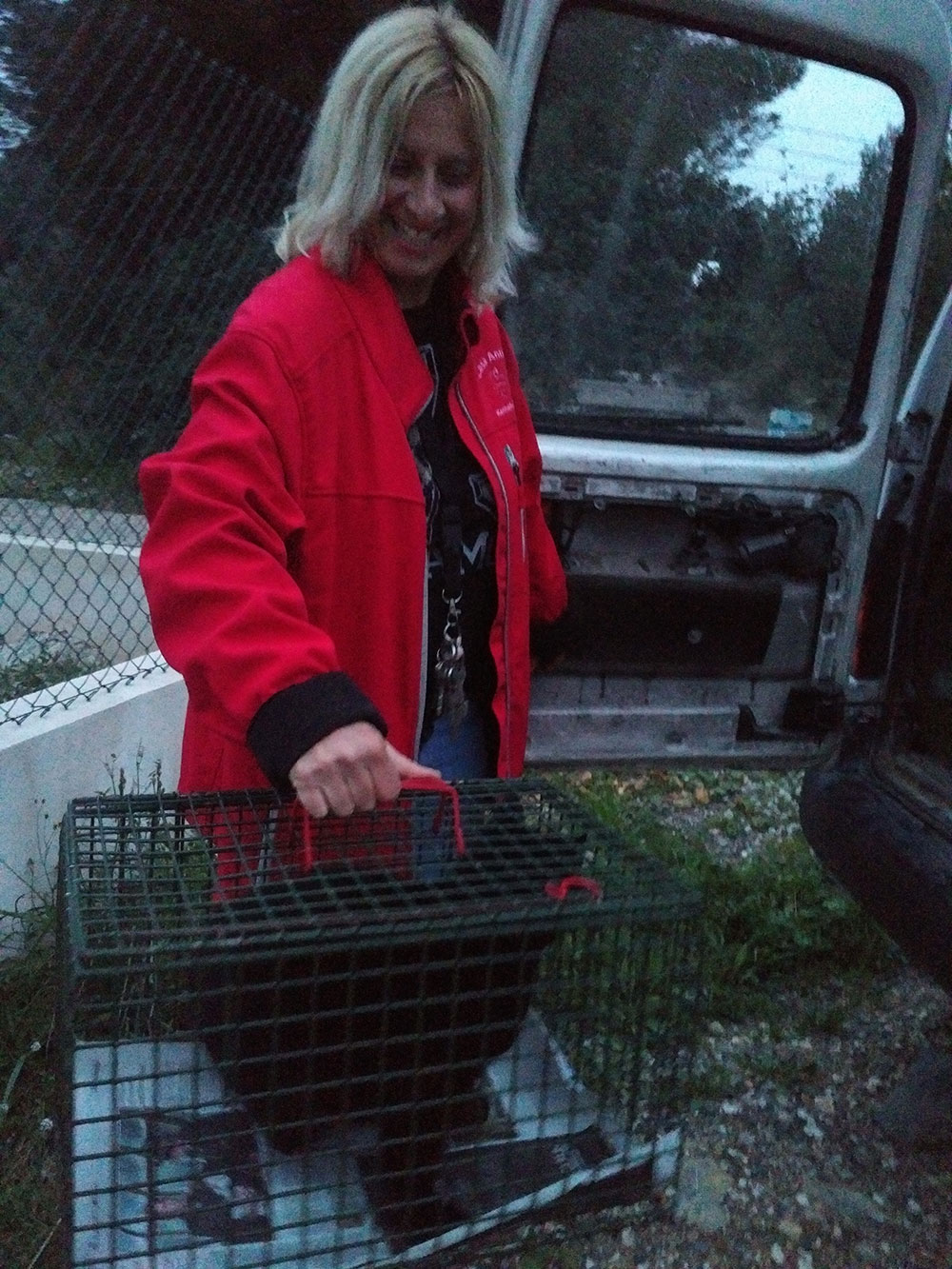 Ingrid was delighted to meet these two super girls

Cute Border Terrier Holly is another returning client. We collected her in Stafford a few days ahead of time, and she homeboarded with couriers J and R until the trip set off. She’s on her way to her Spanish home in Torrevieja.

When Holly travelled with us before, she had a sidekick called Baldrick. When we asked after him, Heather explained that Baldrick had gone to cheer up a family friend whose dog had died. They got on so well, Baldrick asked if he could stay with her. And Holly is fine about it too, as she gets all the fuss now from Heather and her husband. 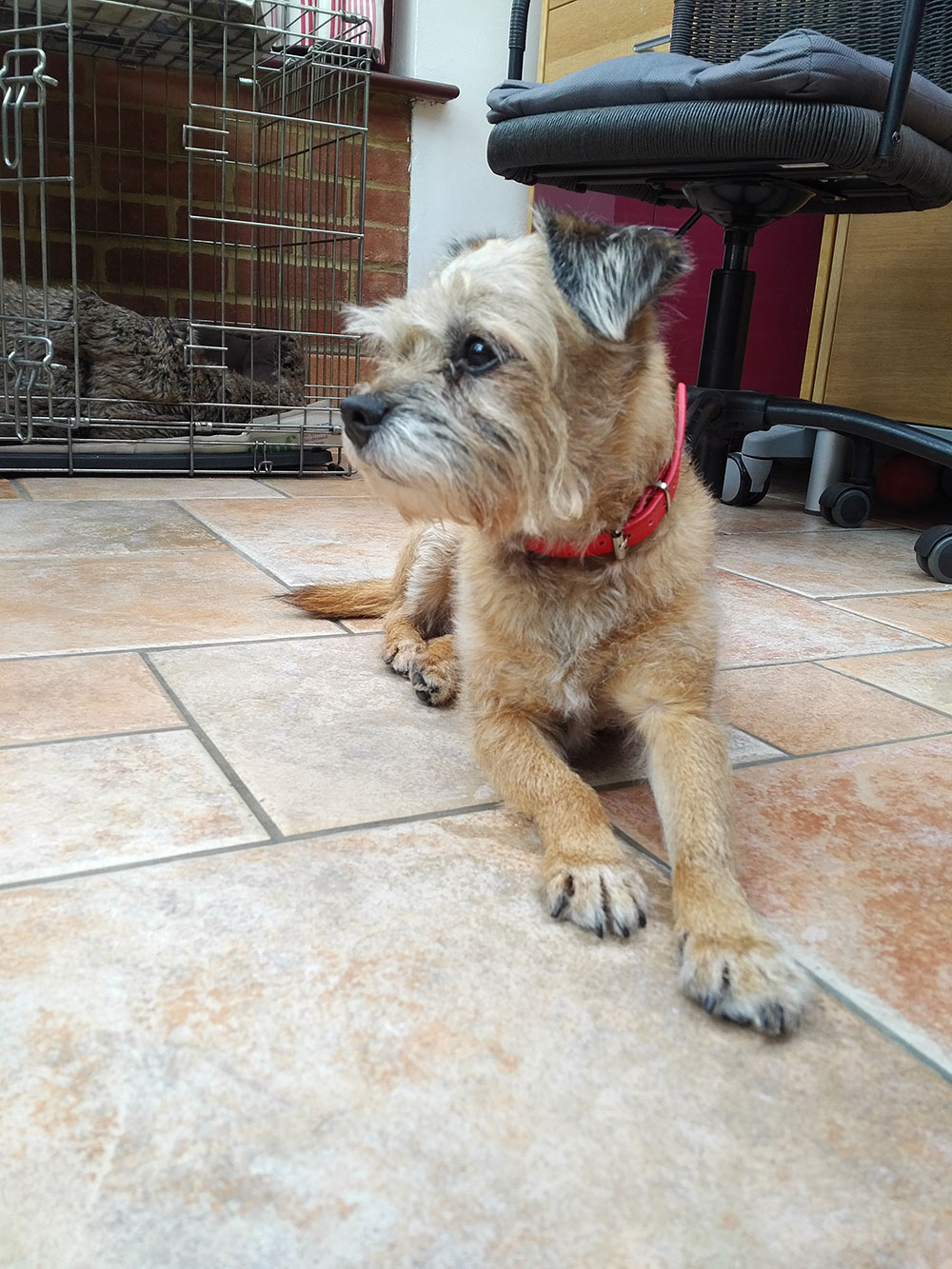 Holly was the perfect houseguest 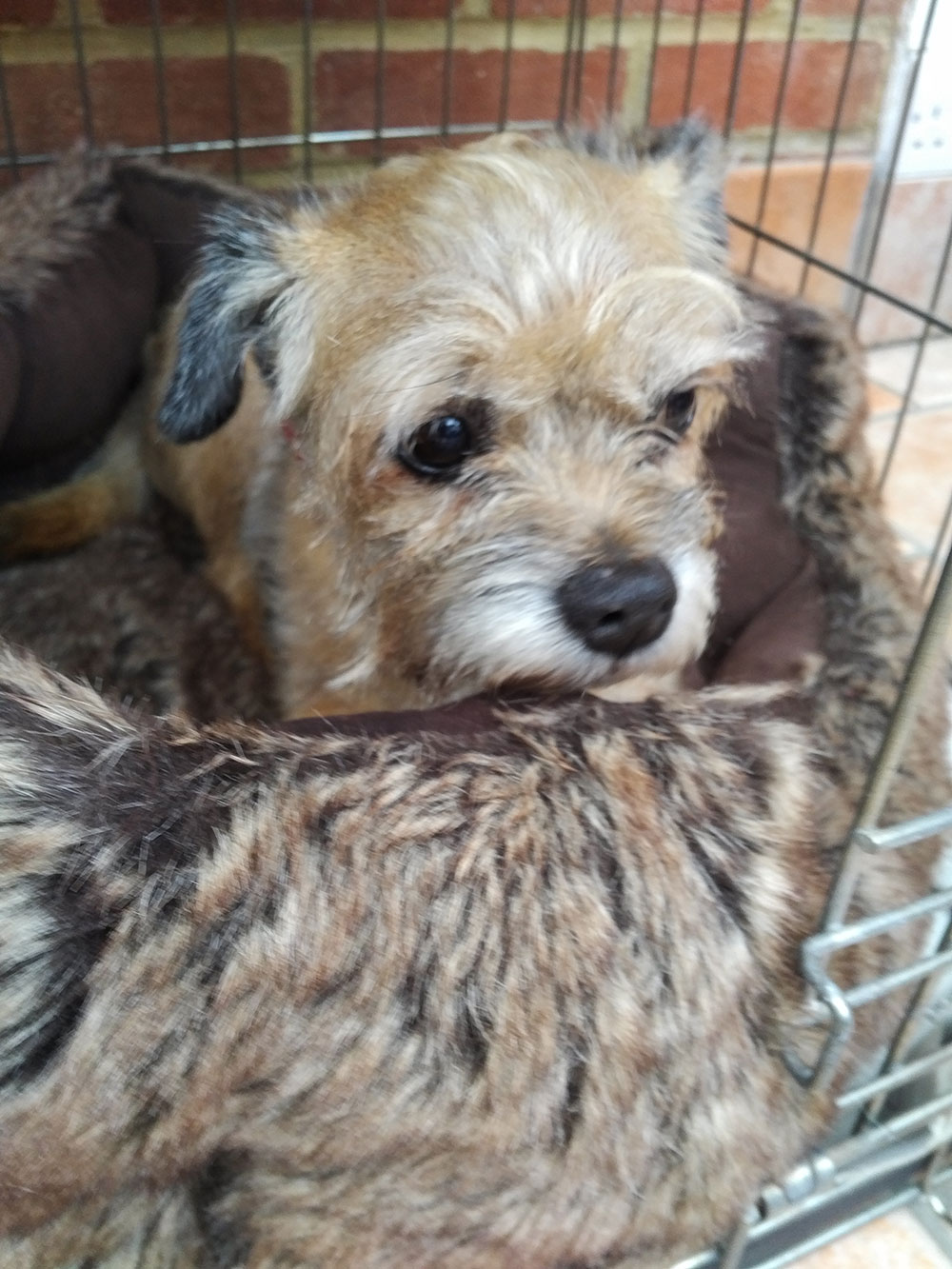 She arrived with her own smart and cosy bed 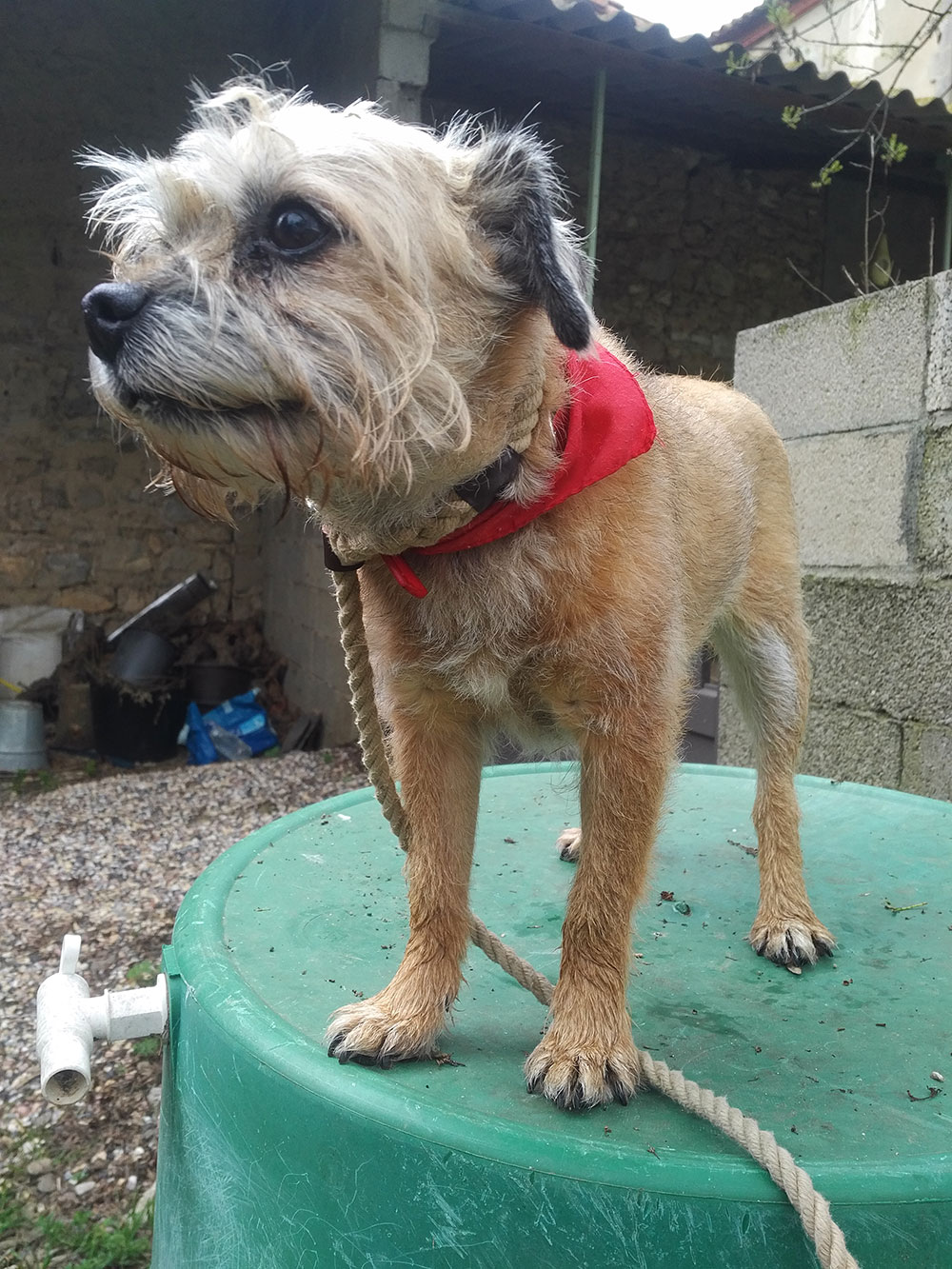 Jaunty Holly out on her morning walk 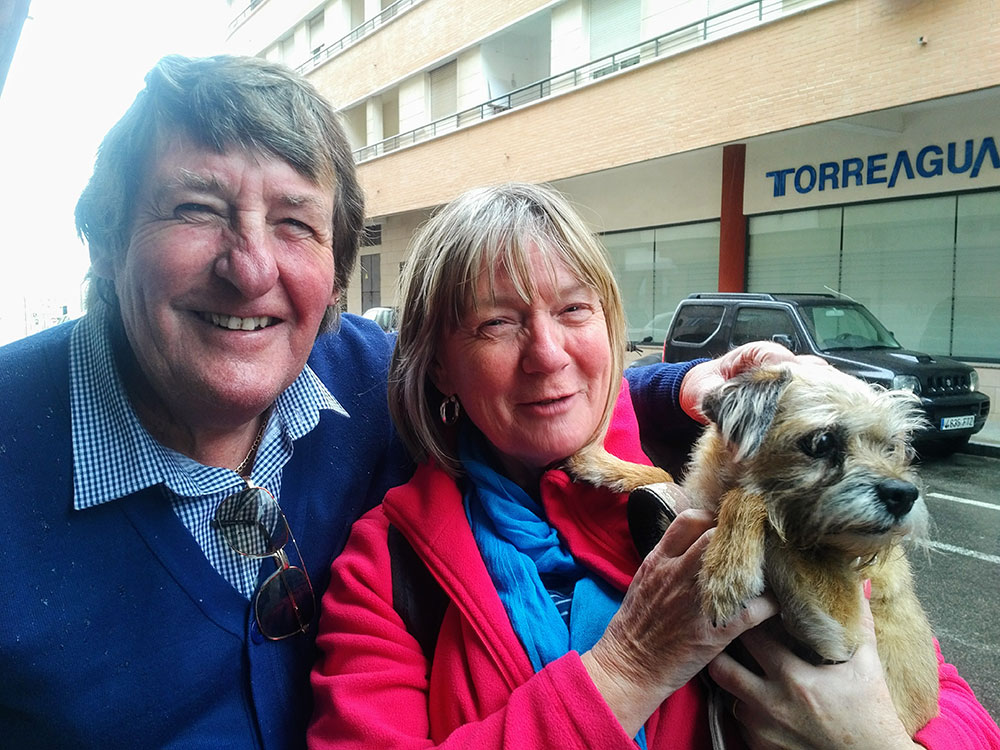 Holly delighted to be back with her owners

A very bonded pair of dogs, Lola is a mini Jack Russell cross Chihuahua, and Tia is a Shi Tzu. We collected them from Maureen and her husband in Andover, in Kent. They’re on their way to Maureen’s daughter, Natalie, and her partner Gavin, in Torrevieja. Natalie and Gavin will take care of the dogs, while Maureen and her husband complete their house move and relocate to join the rest of the family in Spain. 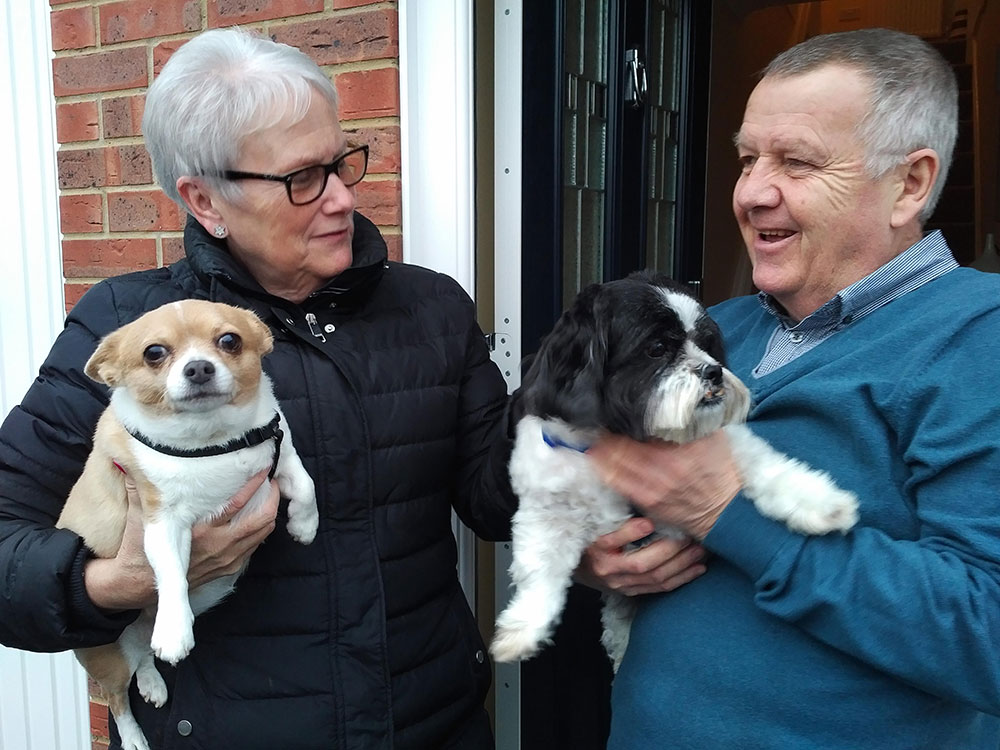 Lola and Tia saying goodbye to Maureen and her husband 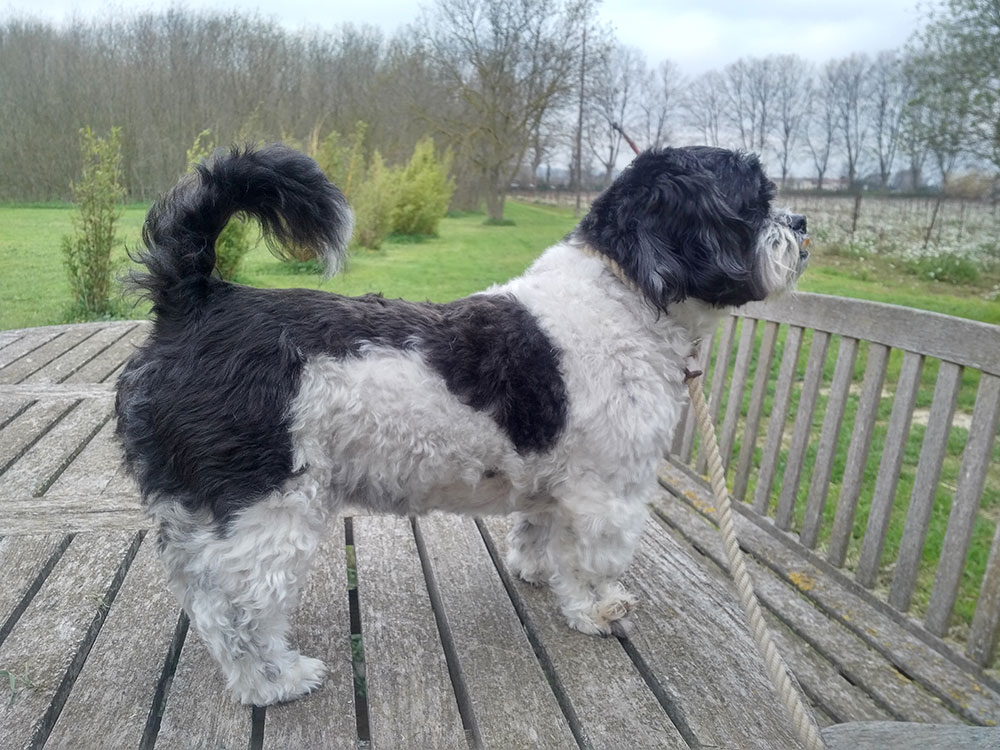 Tia takes in the view 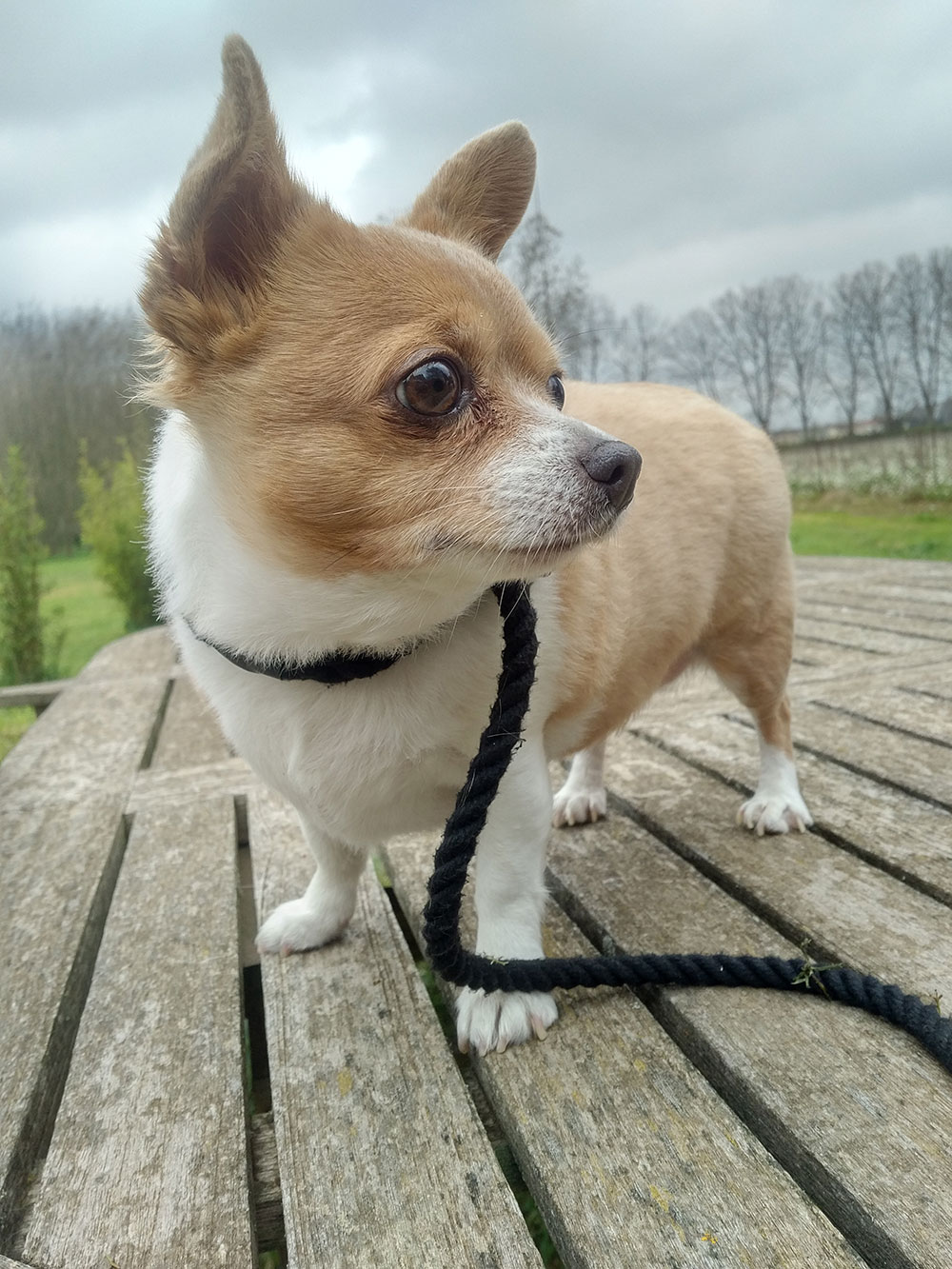 A rather cheeky look from Lola 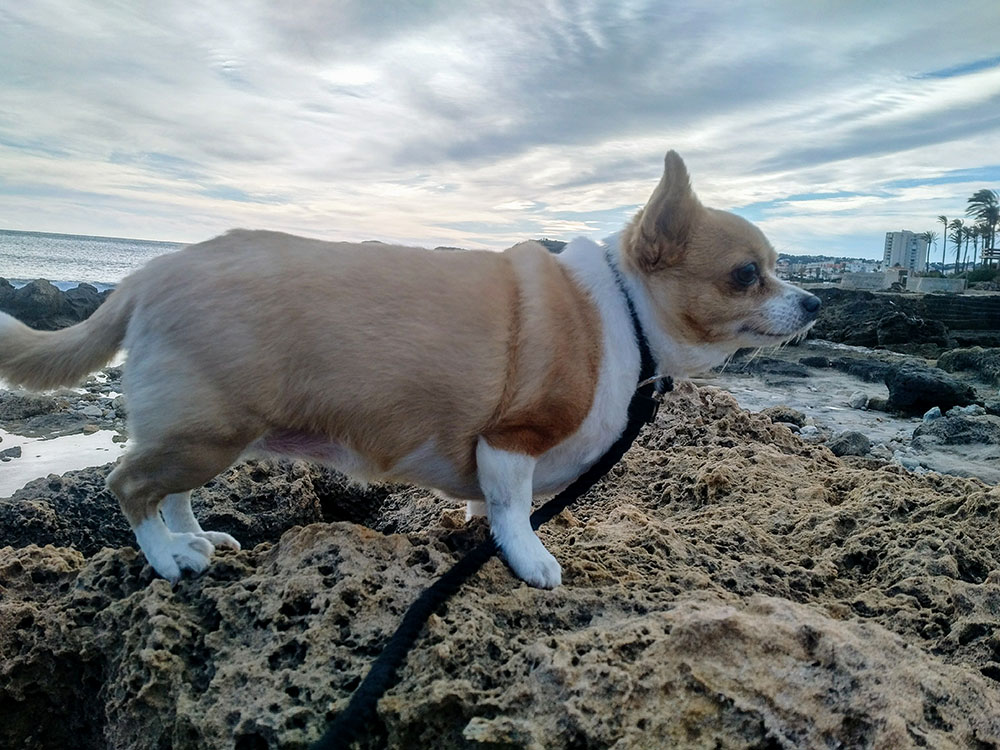 Tia out walking in Javea 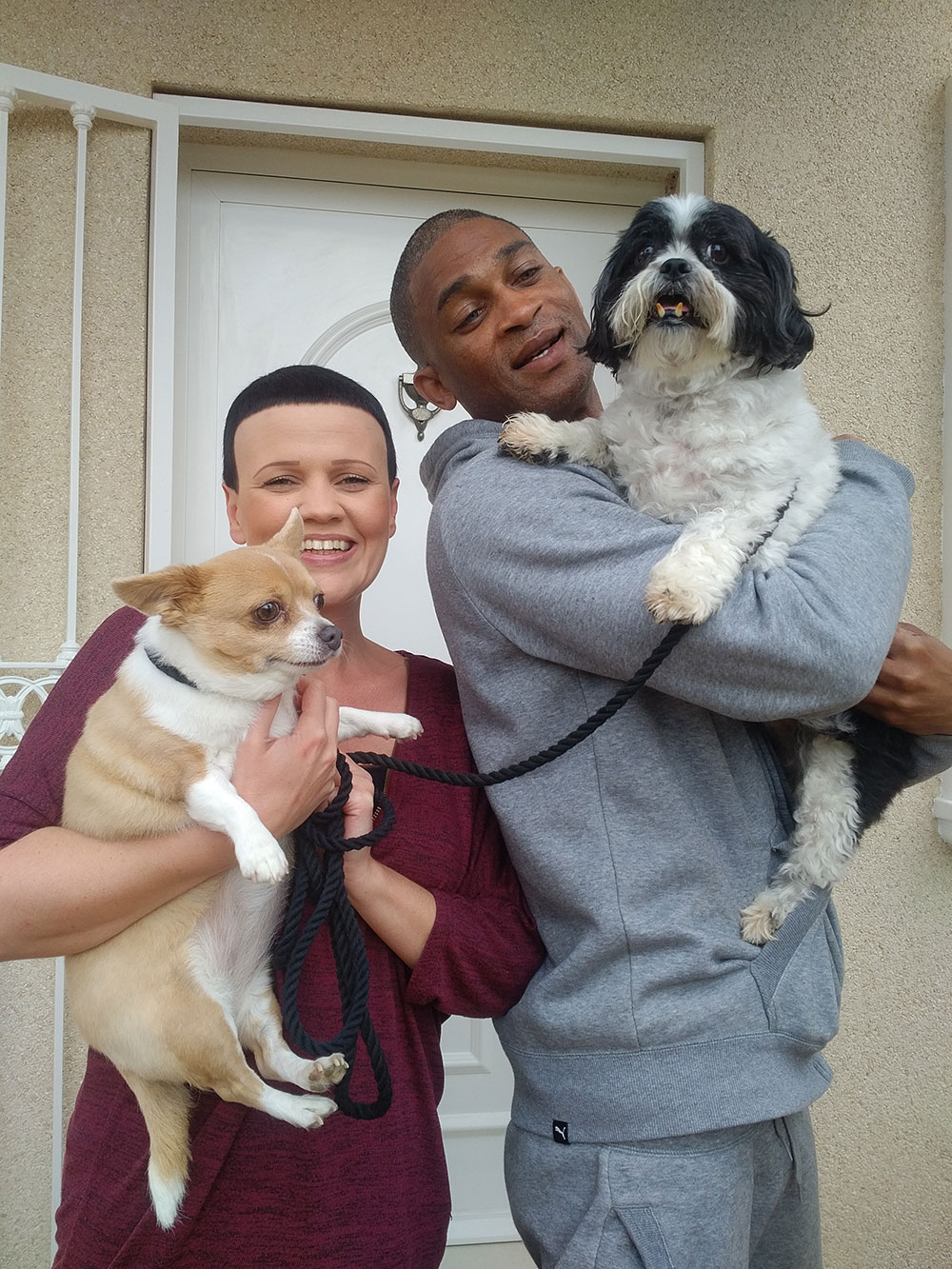 Handsome Weimaraner Ahmi and his family are swapping the Isle of Sheppey in Kent for the Portuguese Algarve. 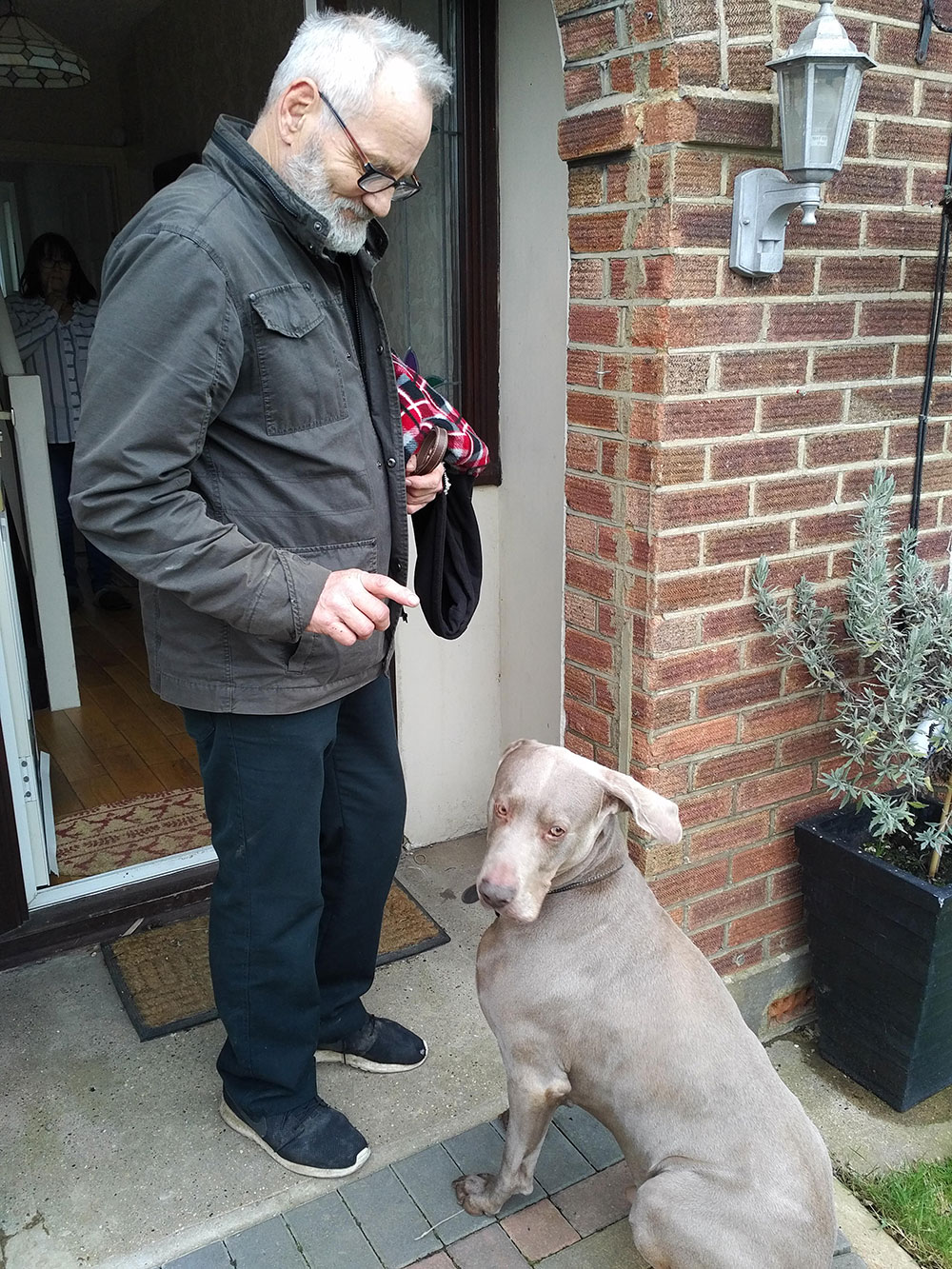 Colin saying goodbye to Ahmi, and telling him to be a good boy on the journey 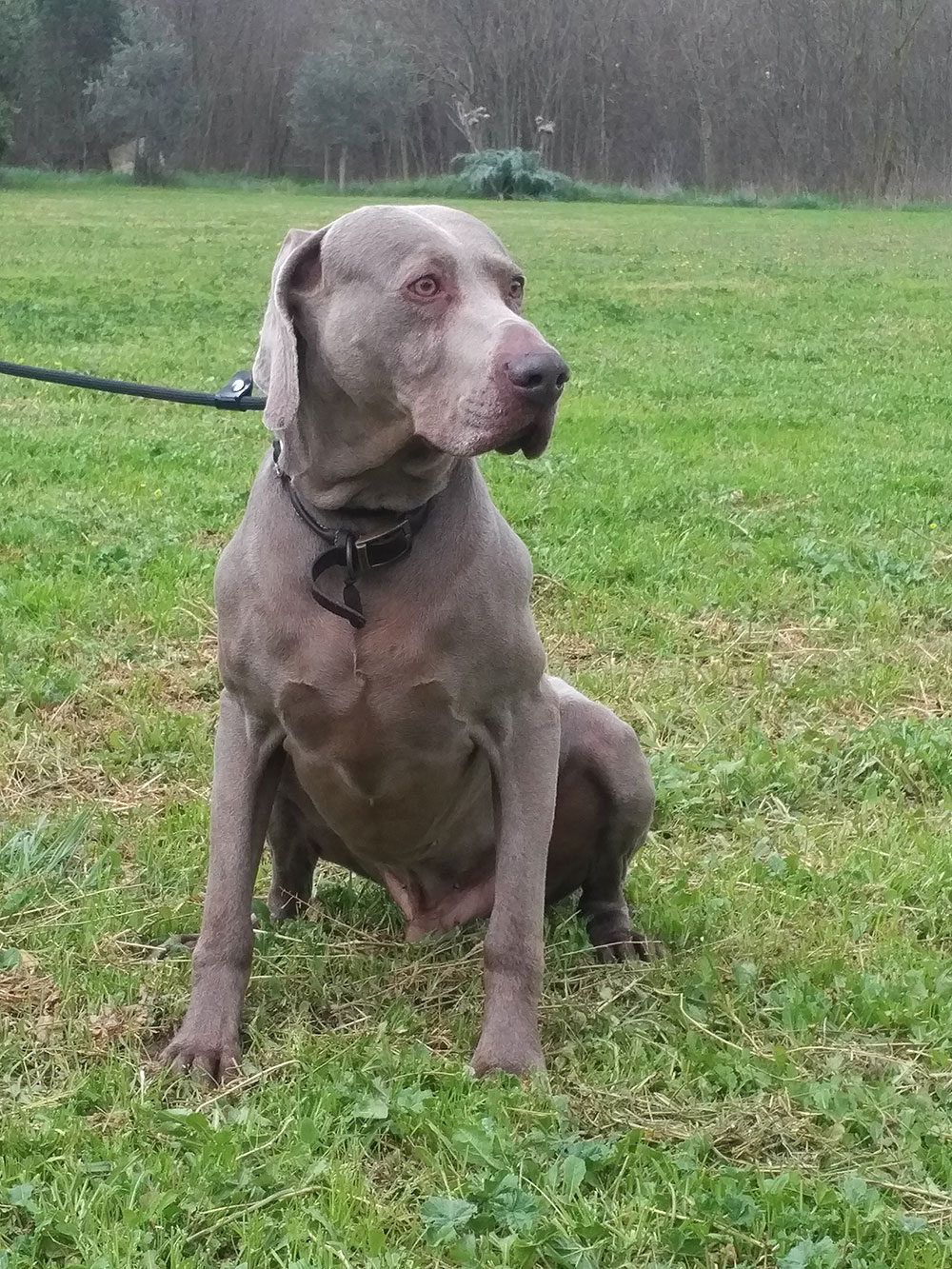 Ahmi looks stately while he sits for a treat 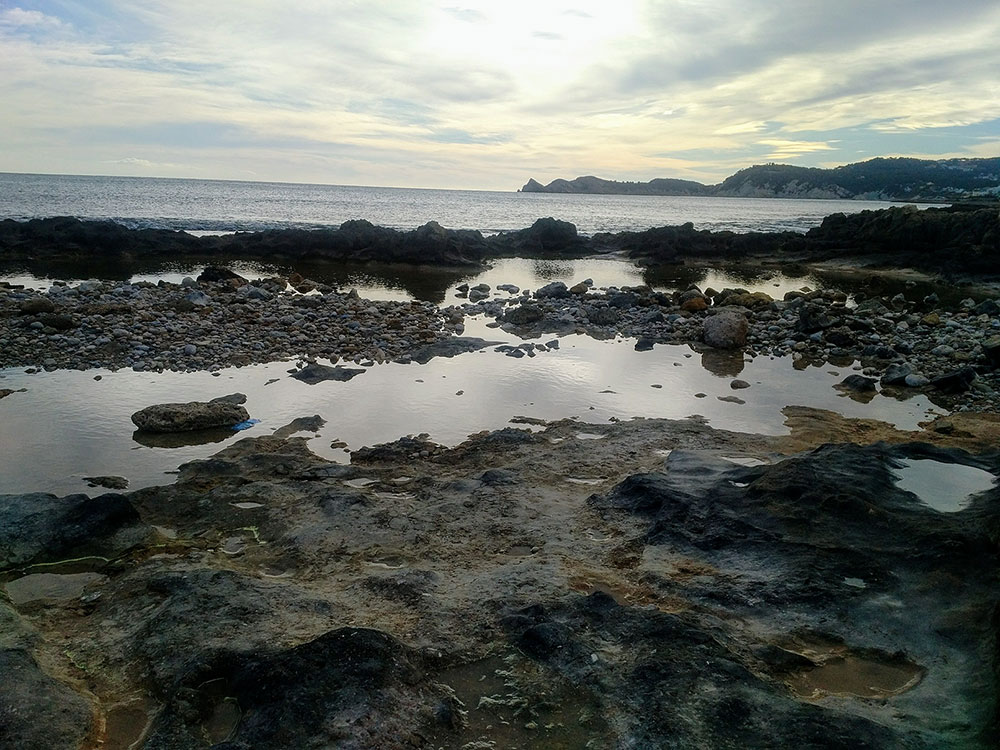 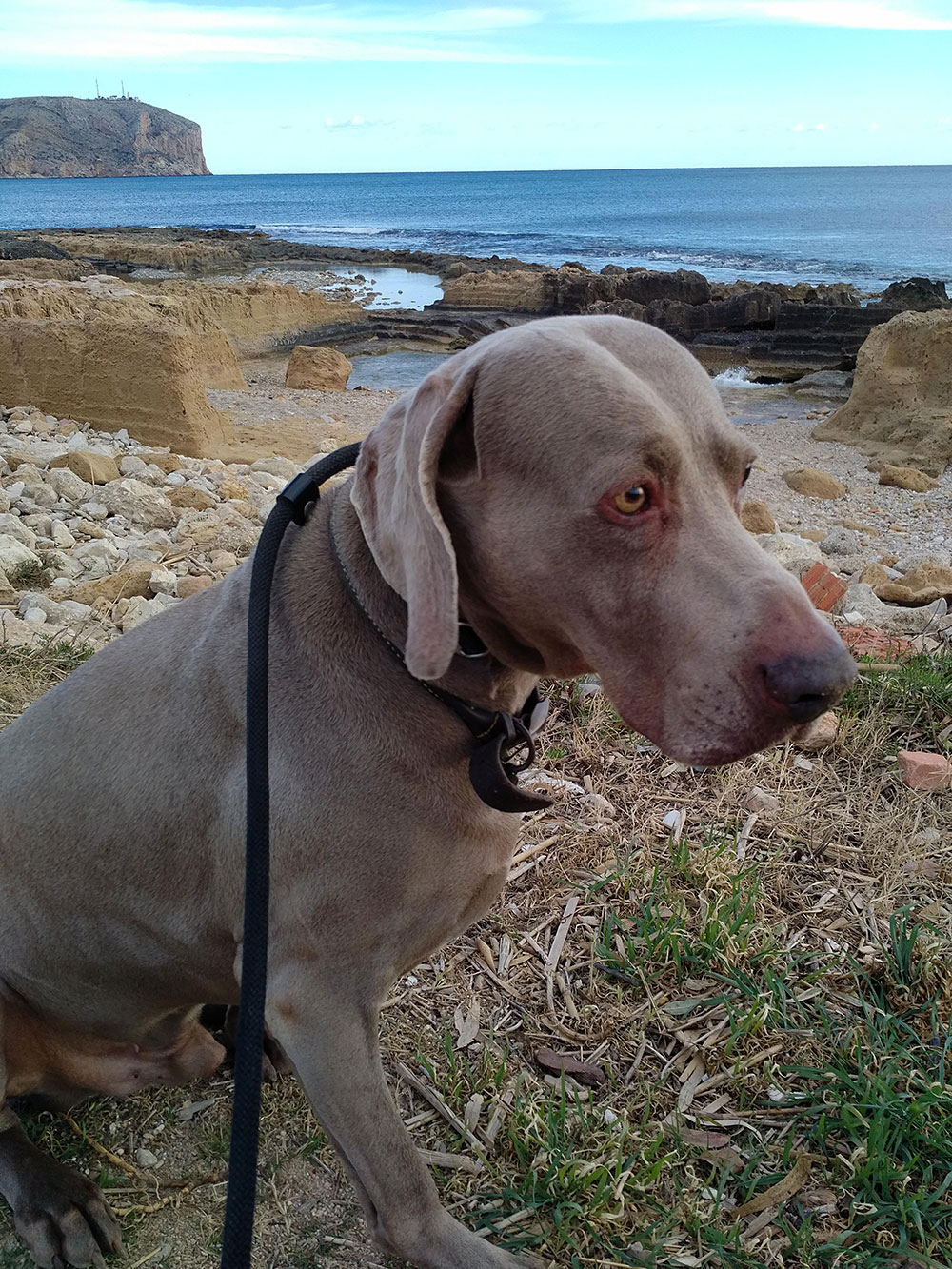 Ahmi made the most of it 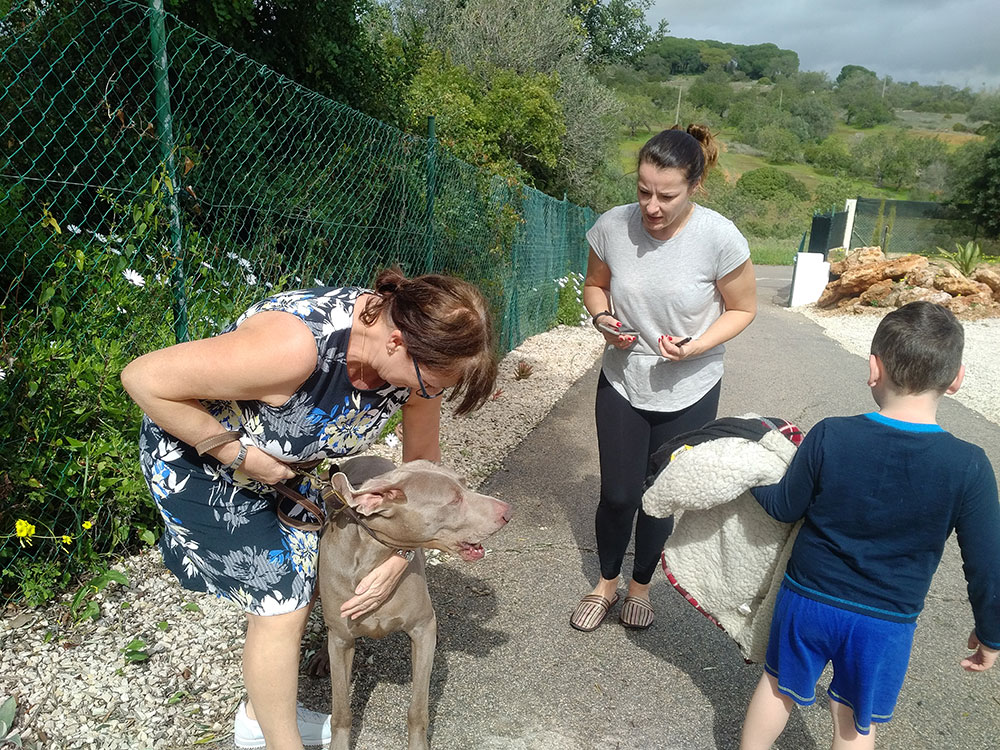 Ahmi thrilled to be reunited with Susan and family

Gorgeous tabby cat pair Phatcat and Pikachu belong to Natale. They’re on their way with us from London to Lisbon. 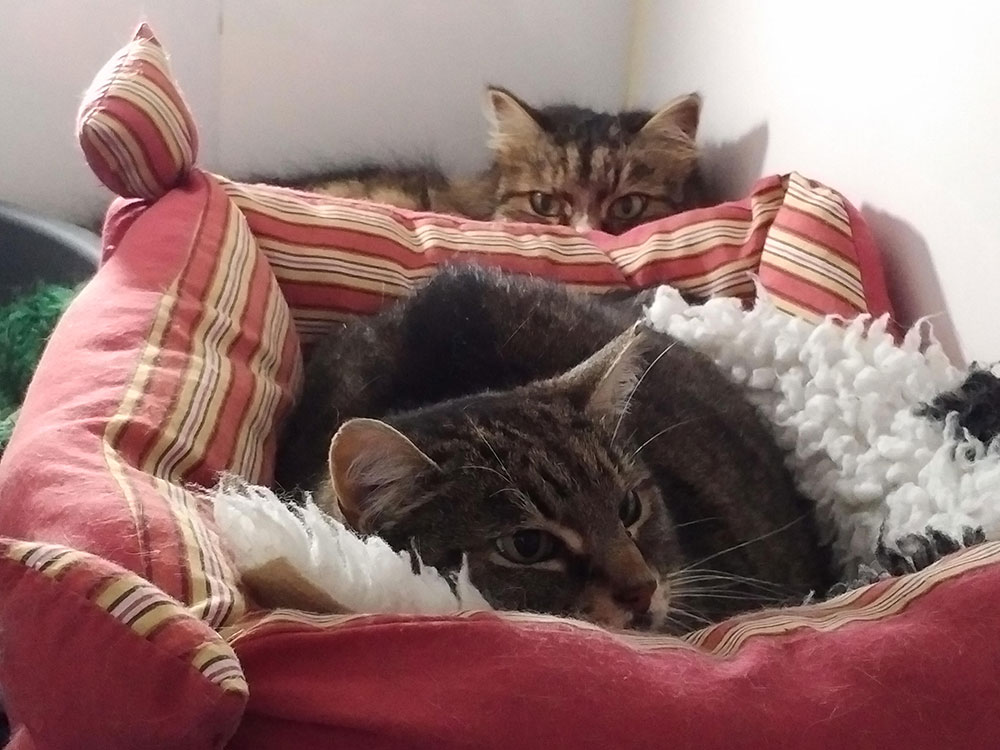 Pikachu in bed, with Phatcat lurking at the back